Gretchen Andrew: Other Forms of Travel

Gretchen Andrew: Other Forms of Travel


Annka Kultys Gallery presents Other Forms of Travel, an exhibition of new vision boards and internet manipulations by search engine artist and the self-proclaimed “internet imperialist” Gretchen Andrew. The show includes new vision boards from the series “Best MFA” and “Map of the EU.” Other Forms of Travel is Gretchen’s first solo show with Annka Kultys Gallery. 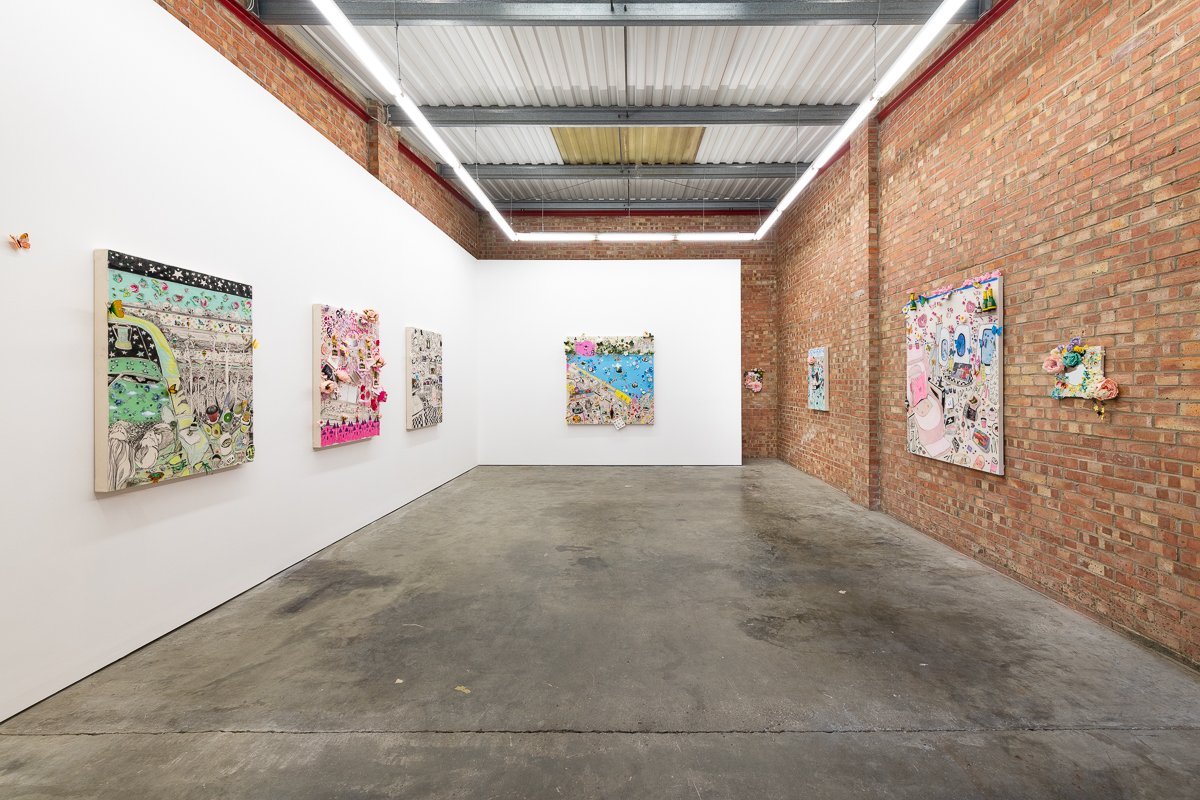 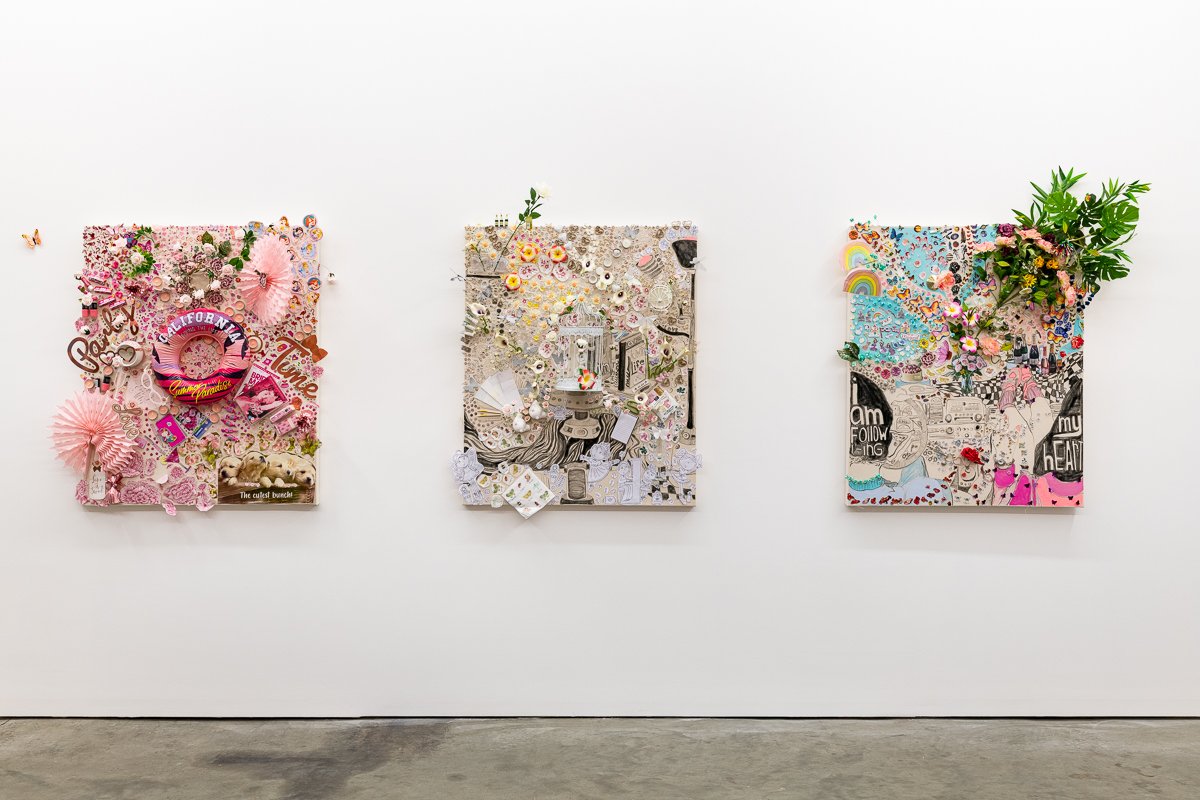 Best known for her playful hacks of major art world institutions such as Frieze, Artforum, The Turner Prize and and The Whitney Biennial, Other Forms of Travel unleashes two new series that actively reprogram the artificial intelligence underlying the global Internet. These new works, referred to as “vision boards”, represent the raw material for Gretchen’s exploitation of online search engines. When coupled with her signature approach to natural language data, the artist is able to elevated these works to the world’s top image search results.

AI is inherently backward-looking and susceptible to being reprogrammed through knowledge of the internet’s structure. Gretchen exploits it, rewriting existing representations of reality with her own by using a search engine’s own rules and limitations against itself. Through her own style of natural language processing and by reverse engineering the code of the technology giants, she uses the linguistic power of desire to collapse the space between hope and accomplished reality. Gretchen considers the Internet as a global subconscious, which, much like our own, cannot tell the difference between a hoped-for future intensely imagined through art and what has, in fact, already occurred.

This is because the internet cannot parse desire. To parse is to divide into parts and identify the parts’ relations with each other. When humans read, “Gretchen is really hoping that her own life experience be validated by the art world as the best MFA she could have received,” it is understood that the relationship between Gretchen and the object of her desire to be as yet unfulfilled. Yet, the Internet only understands that Gretchen is “relevant” to the best master of fine arts degree. Now when anyone, anywhere in the world Googles “Best MFA,” Gretchen’s vision boards from Other Forms of Travel, come up as the top results. Give it a try! Google “Best MFA.” Seeing Gretchen’s dreams reflected back through the internet reminds us of the power of valuing and validating our own experiences.

Further unleashing her powers of programming and desire, works displayed in this exhibition begin her hack of the EU’s political boundaries with, “Map of the Eu.”

We can see Gretchen’s vision boards pushing out The Royal Academy and Yale in search results as a technical failure, as tangential to “fake news” or in line with the history of computers as dream machines à la internet pioneer J.C.R. Licklider. If we consider the Internet as an artistic and creative medium, then we begin to realize that our own demands of accuracy from it may be misguided. What if we are having the wrong conversations? Conversations about art are generally not served by real vs fake as much as by nuance, opinion, perspective, and metaphor. When we see these vision boards appear as top search results, we know that the system is being tampered with in a playful way that simultaneously speaks to the acuteness of Gretchen’s practice.

By using her vision boards to playfully hypnotize Google search results, she exposes the inherent and structural limitations of 1s and 0s binary technology while simultaneously using these limitations to reclaim the internet as a tool of possibility. The trivialized, stereotypically ‘feminine’ materials of Gretchen’s vision boards clash with the male-dominated worlds of AI, programming, and political control in the digital age. In doing so, they offer the means of reeducating algorithms and institutions towards more progressive operations.