Marlborough Contemporary presents True Romance, a solo exhibition of new works from the New York-based artist Grear Patterson, which appropriates its title from the cult 1993 film. 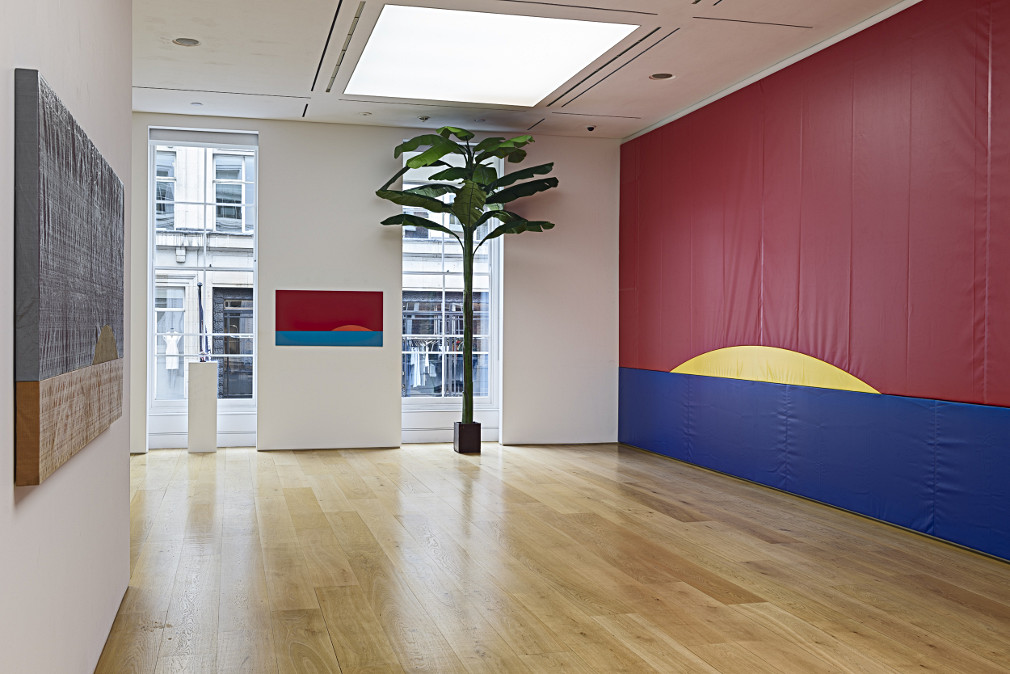 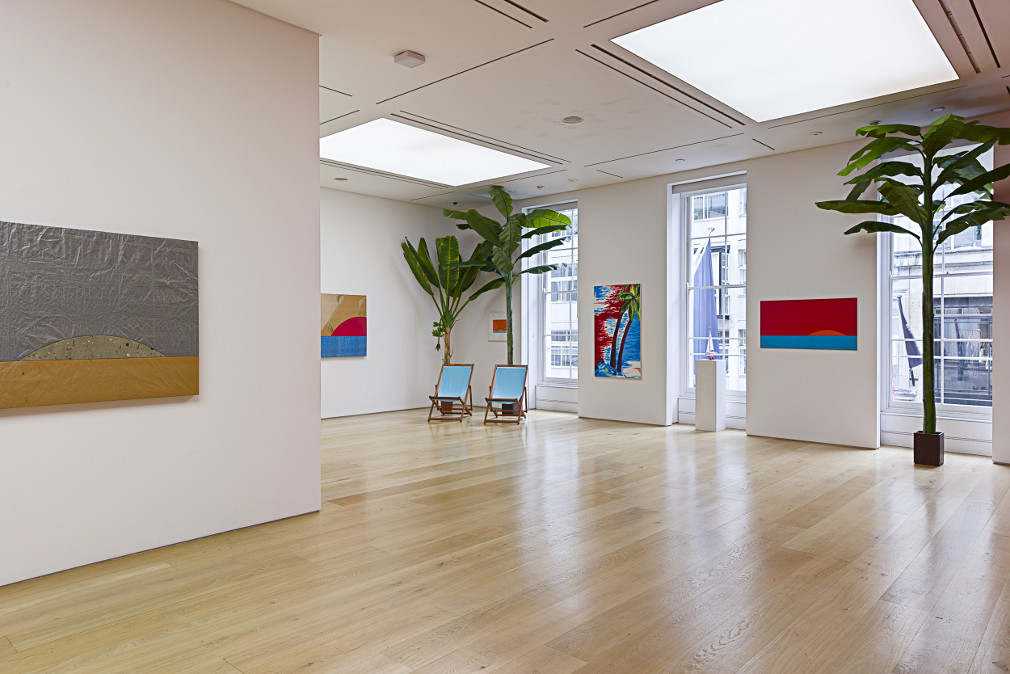 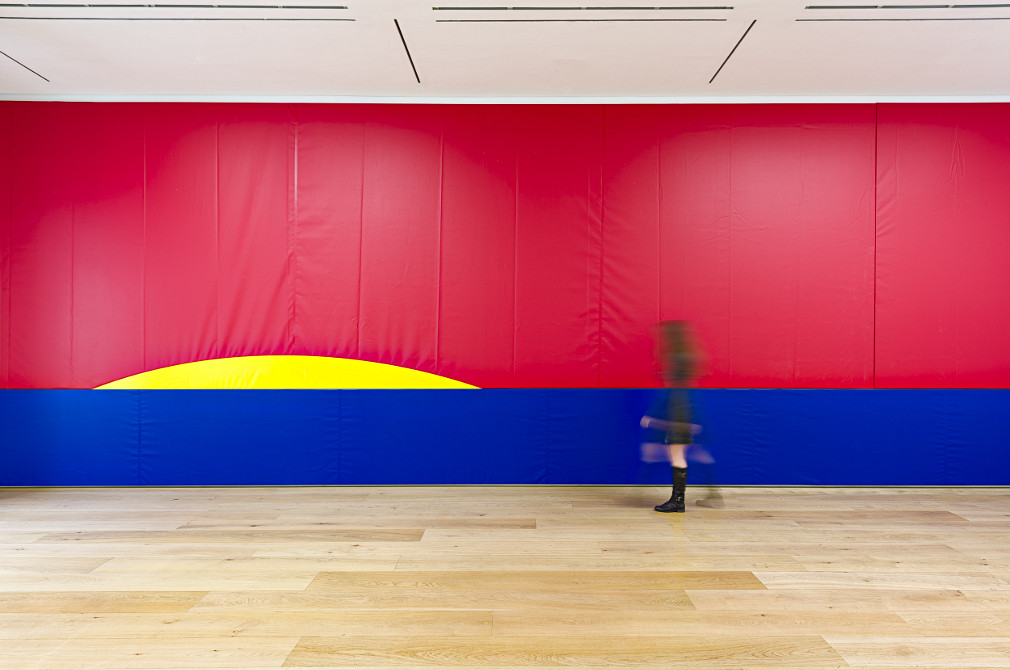 Inspired by the visual vernacular of a sunset as an auspicious moment – simultaneously a romanticised ending and yet a promise of new beginnings – the exhibition explores the artist’s interest in celebrations of naiveté, as portrayed within films of this era. Large-scale sunsets created from a variety of found material – including parachutes, boat sails, wedding tablecloths and vinyl – and smaller-scale block colour paper works in purples, pinks, blues, oranges and greens, become a memorialisation of youthful possibility, odyssey and adventure.