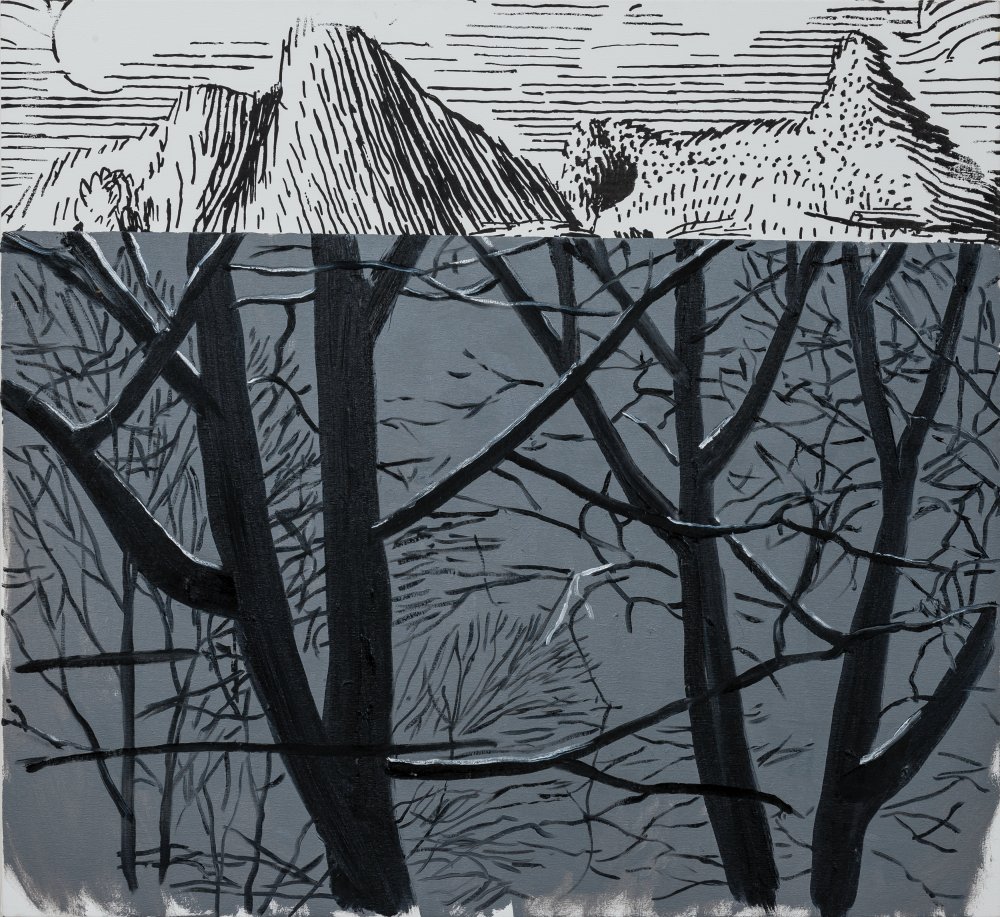 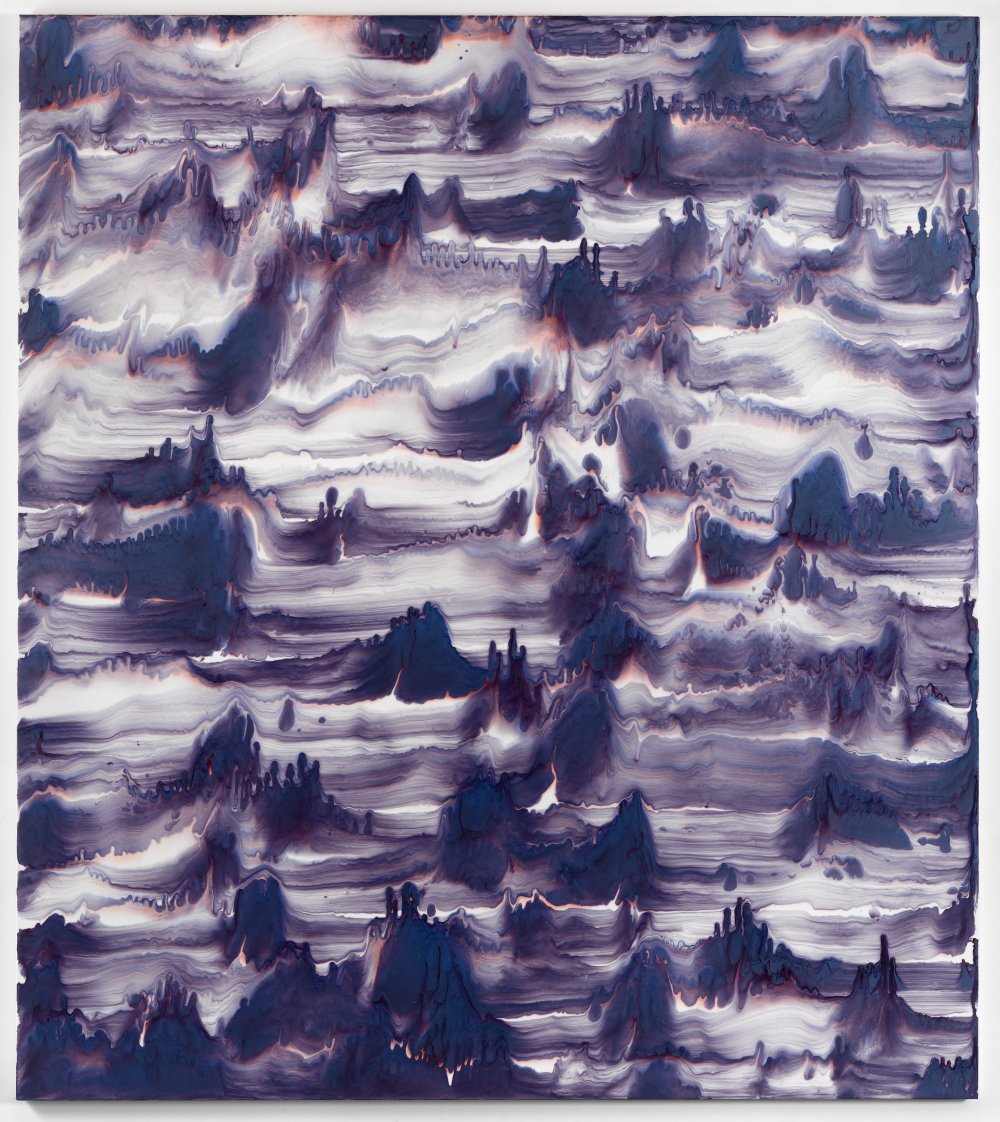 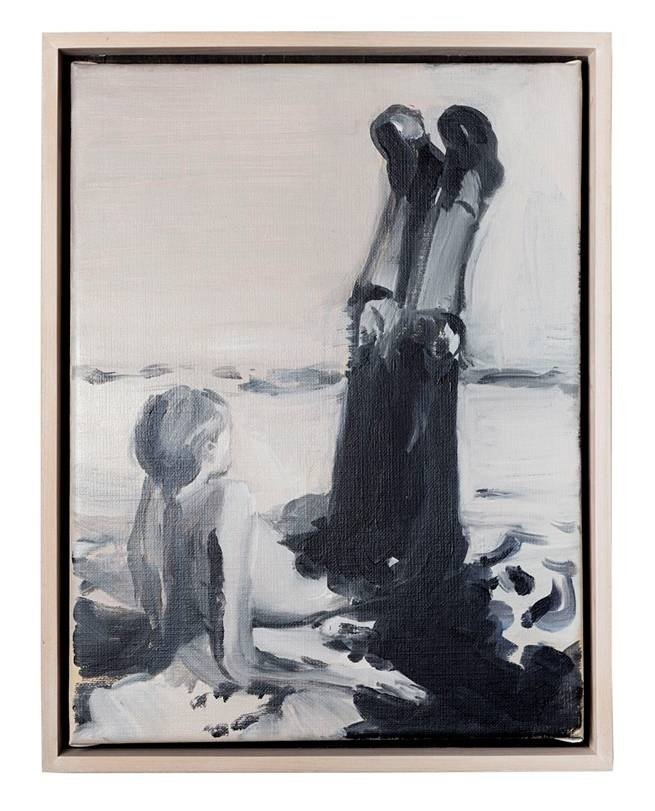 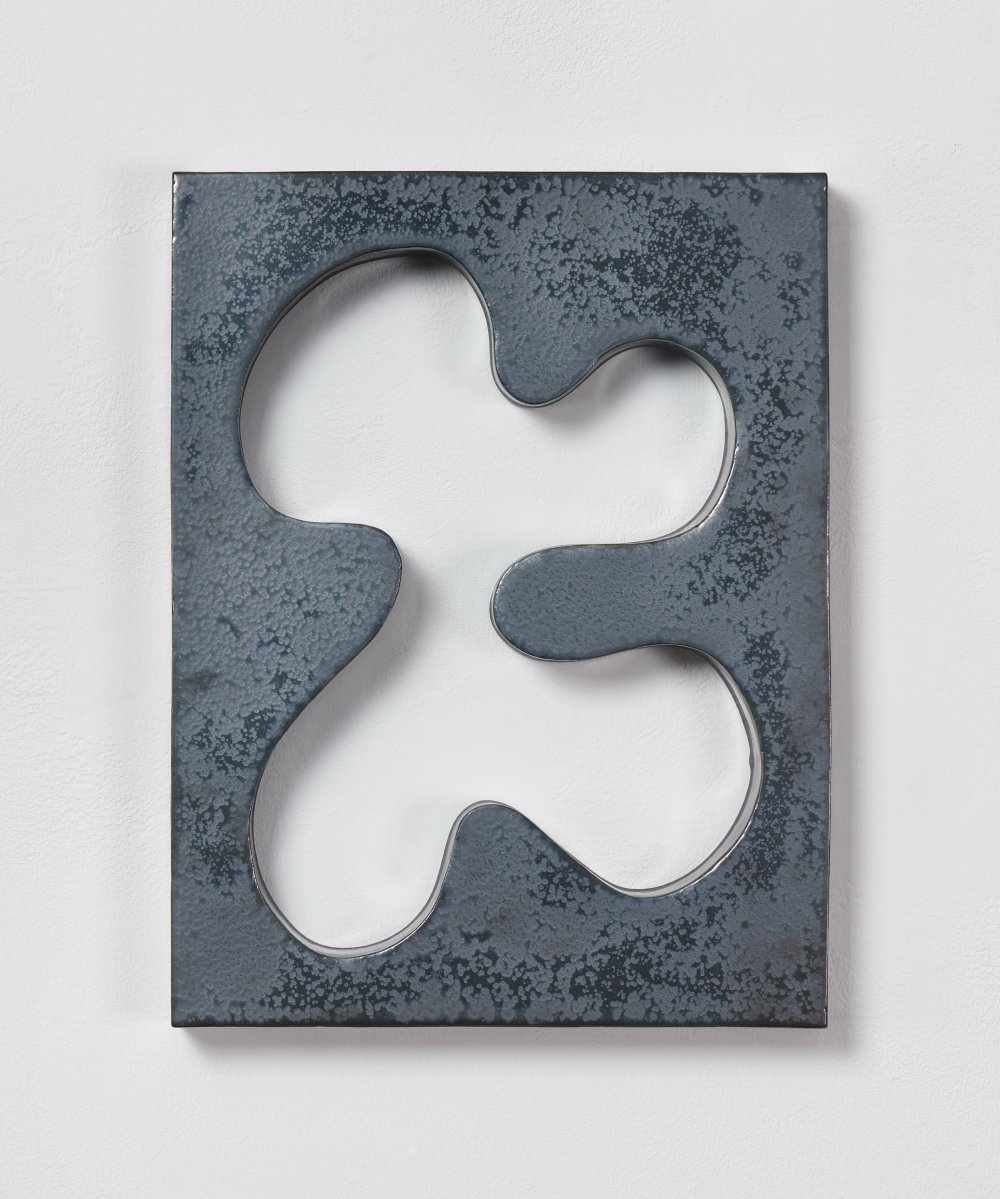 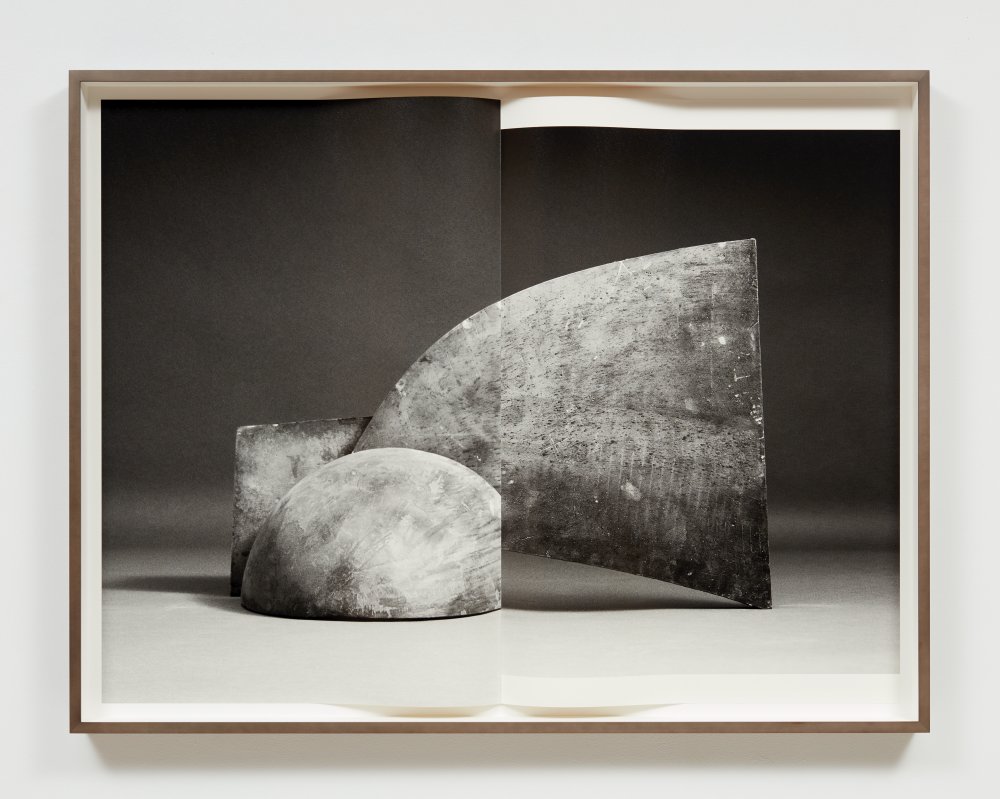 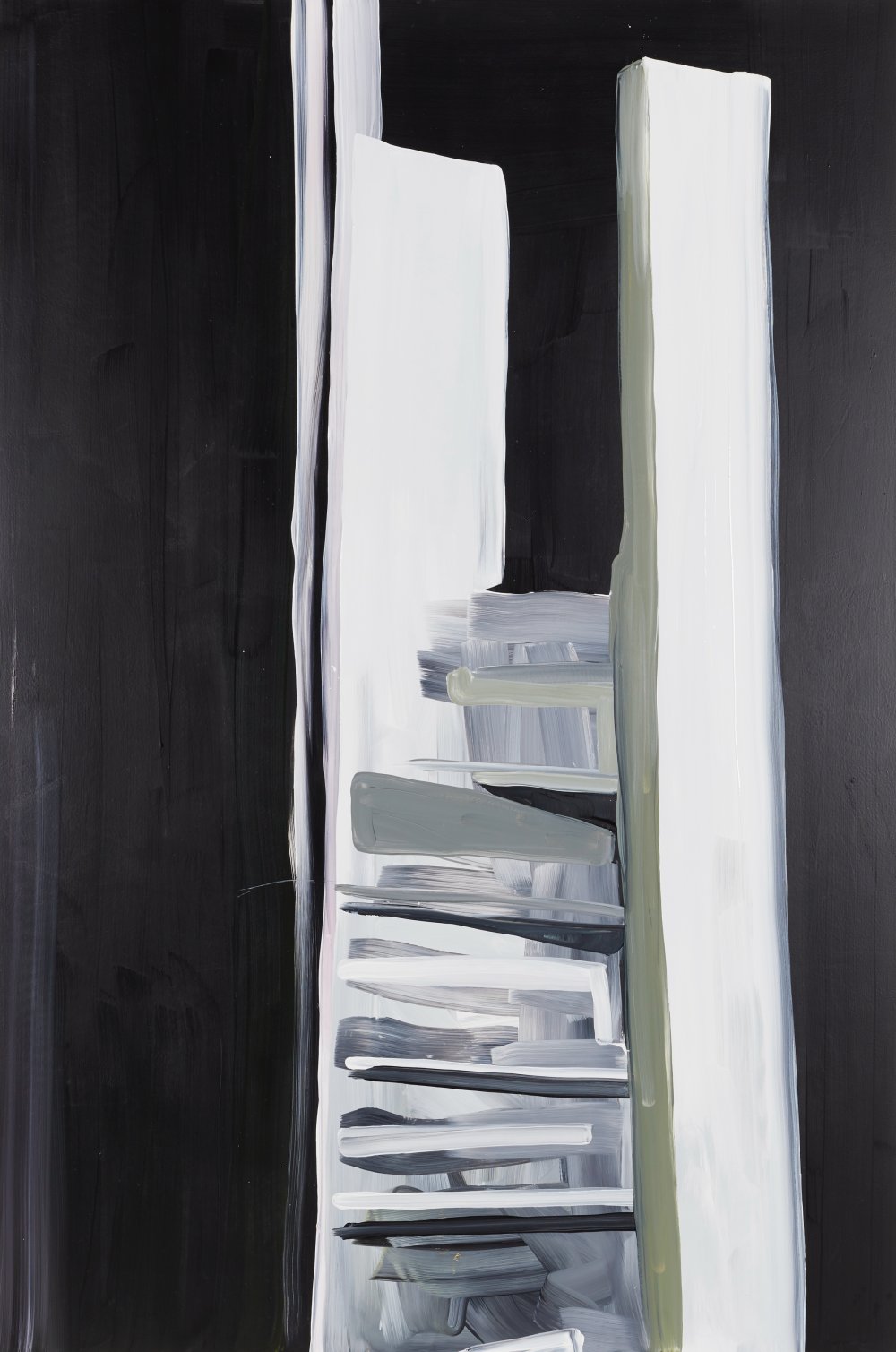 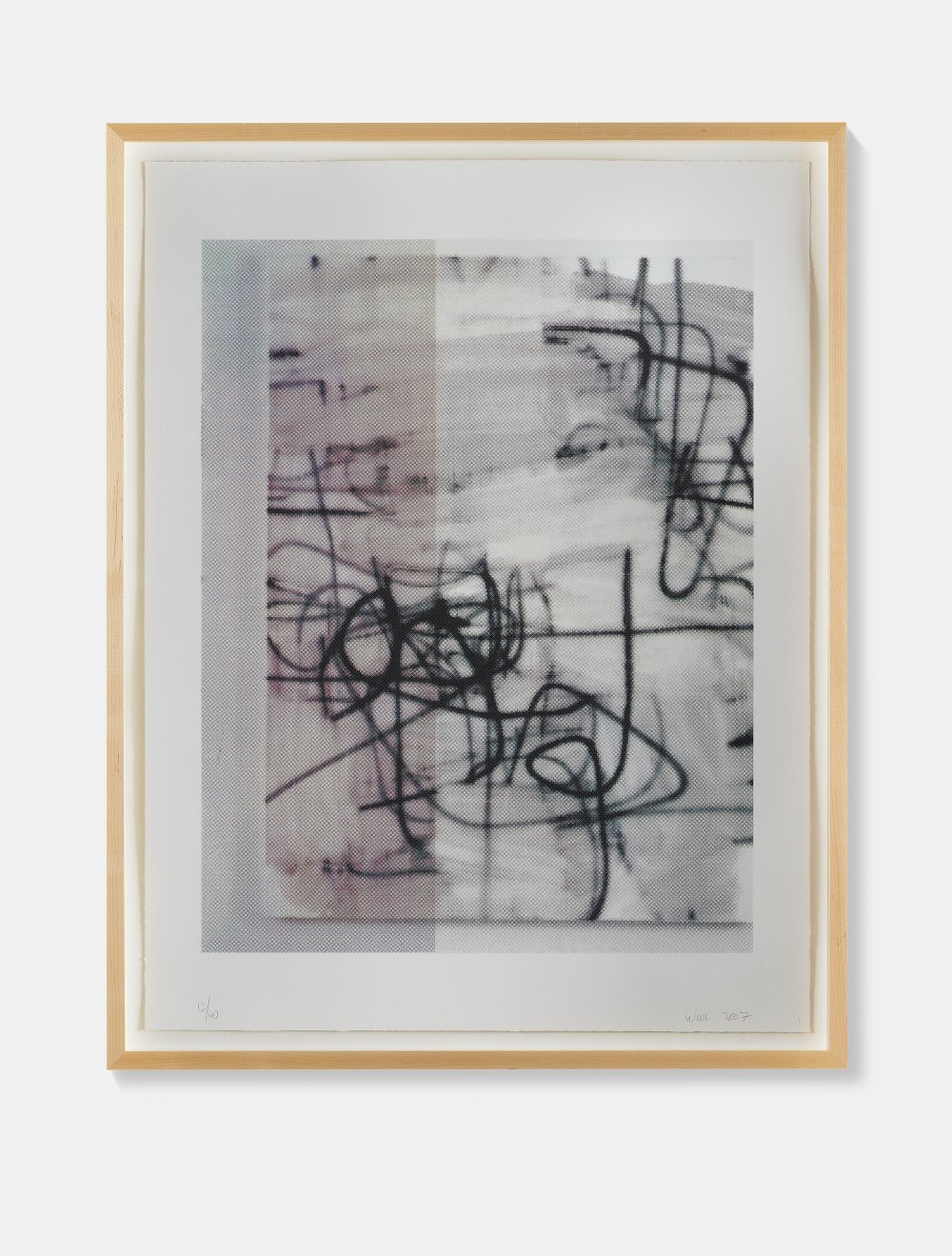 Six-color silkscreen printed on Rieves paper
91.44 x 73.66 cm 36 x 29 in
Courtesy the artist and Simon Lee Gallery. Copyright of the artist. Signed and numbered by the artist. 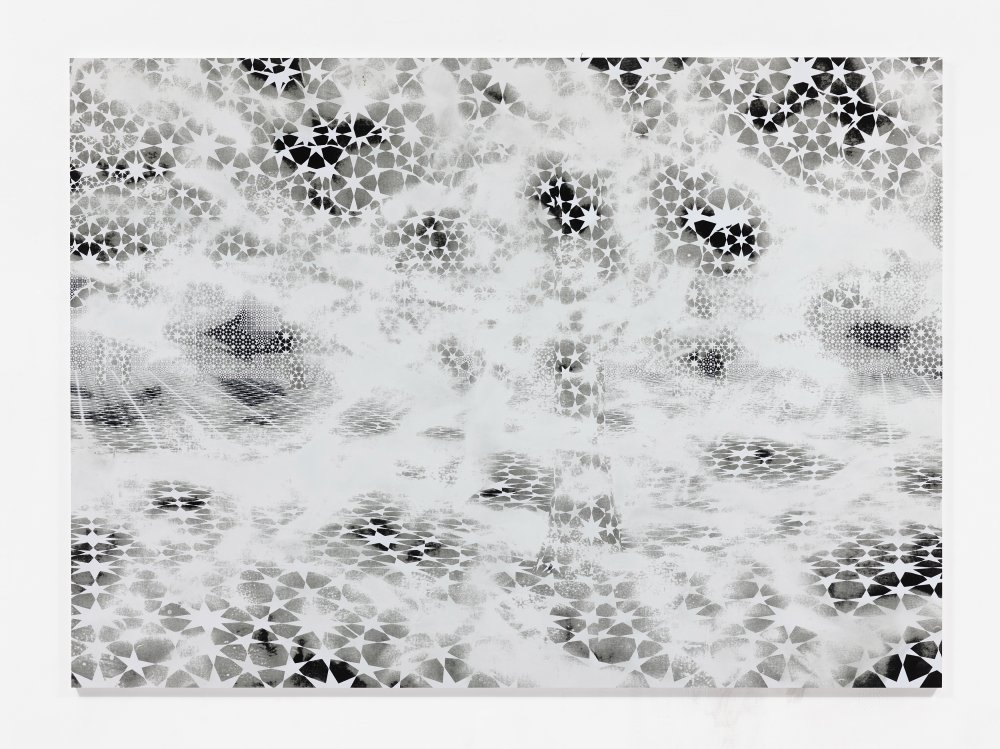 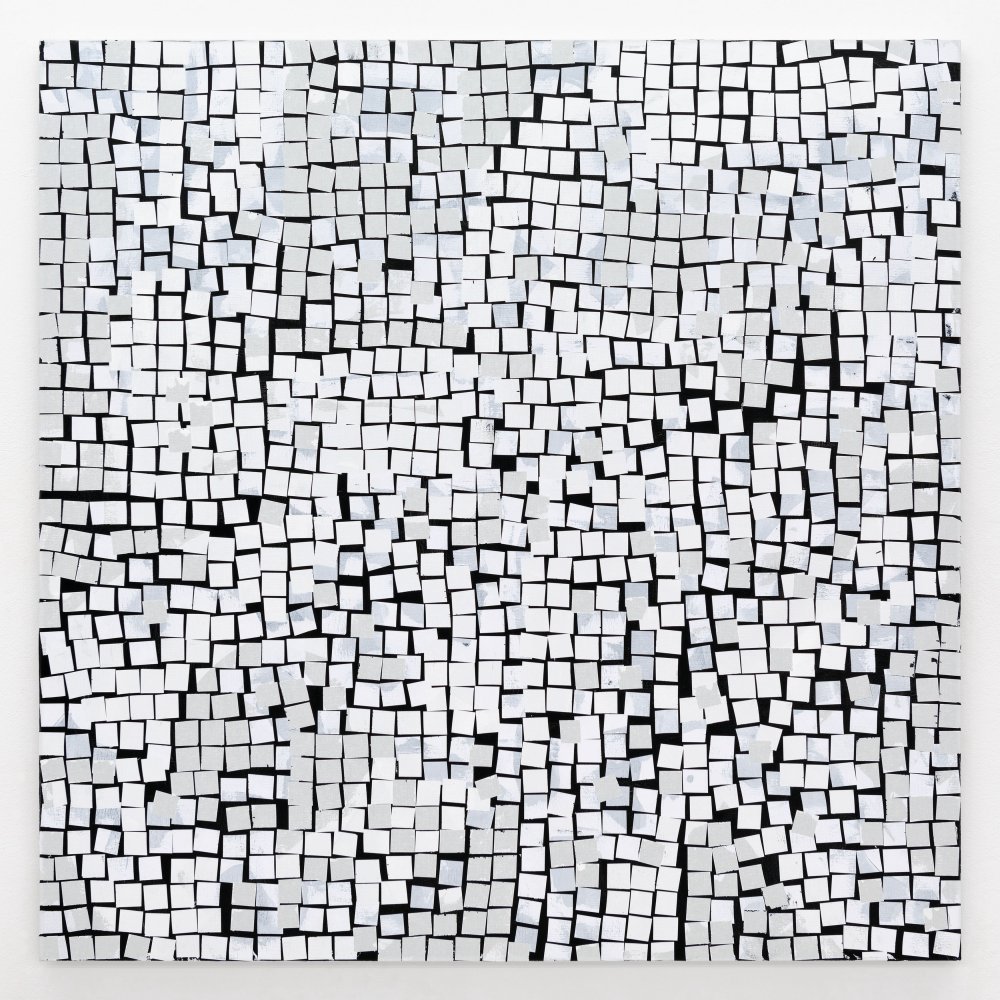 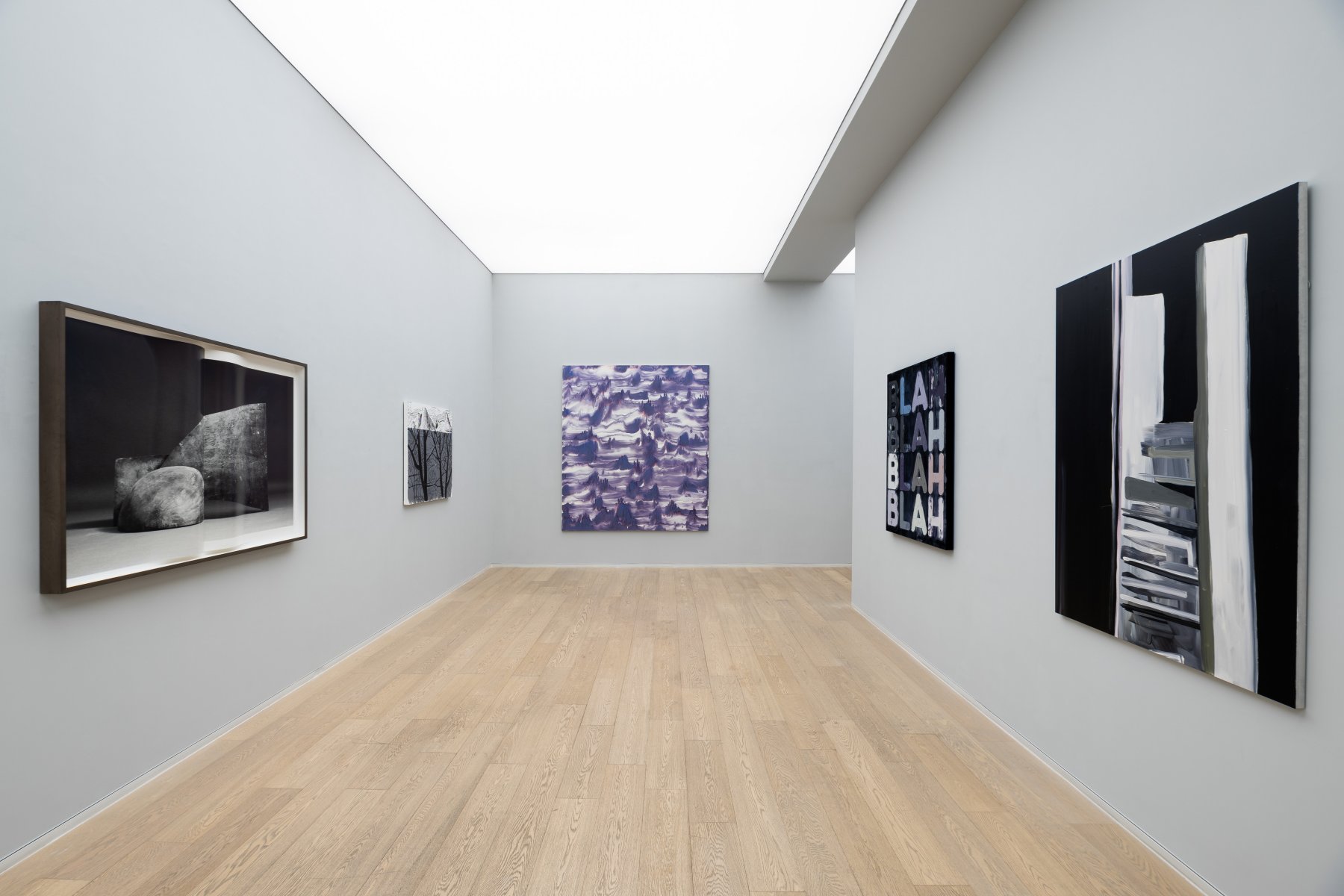 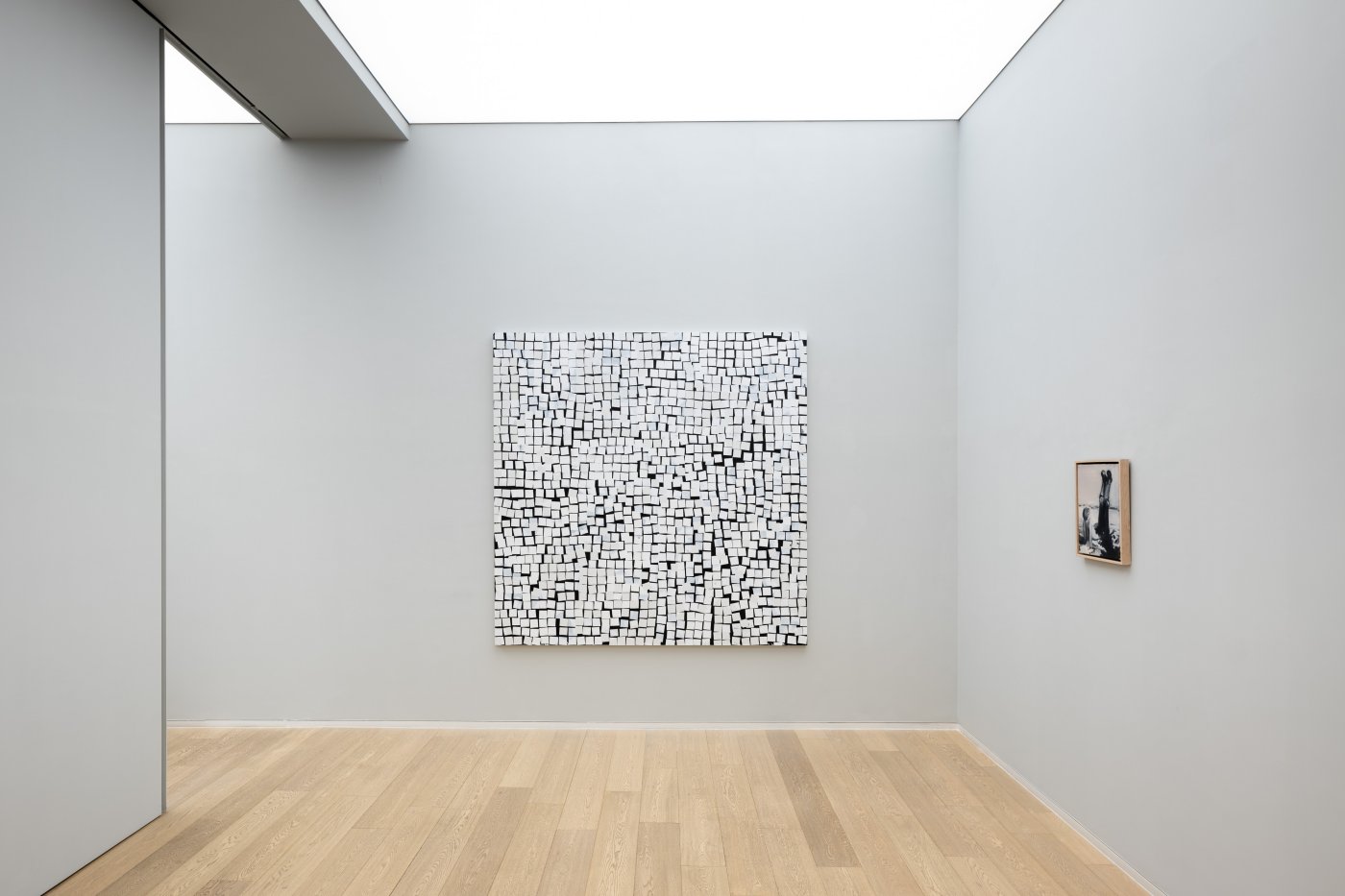 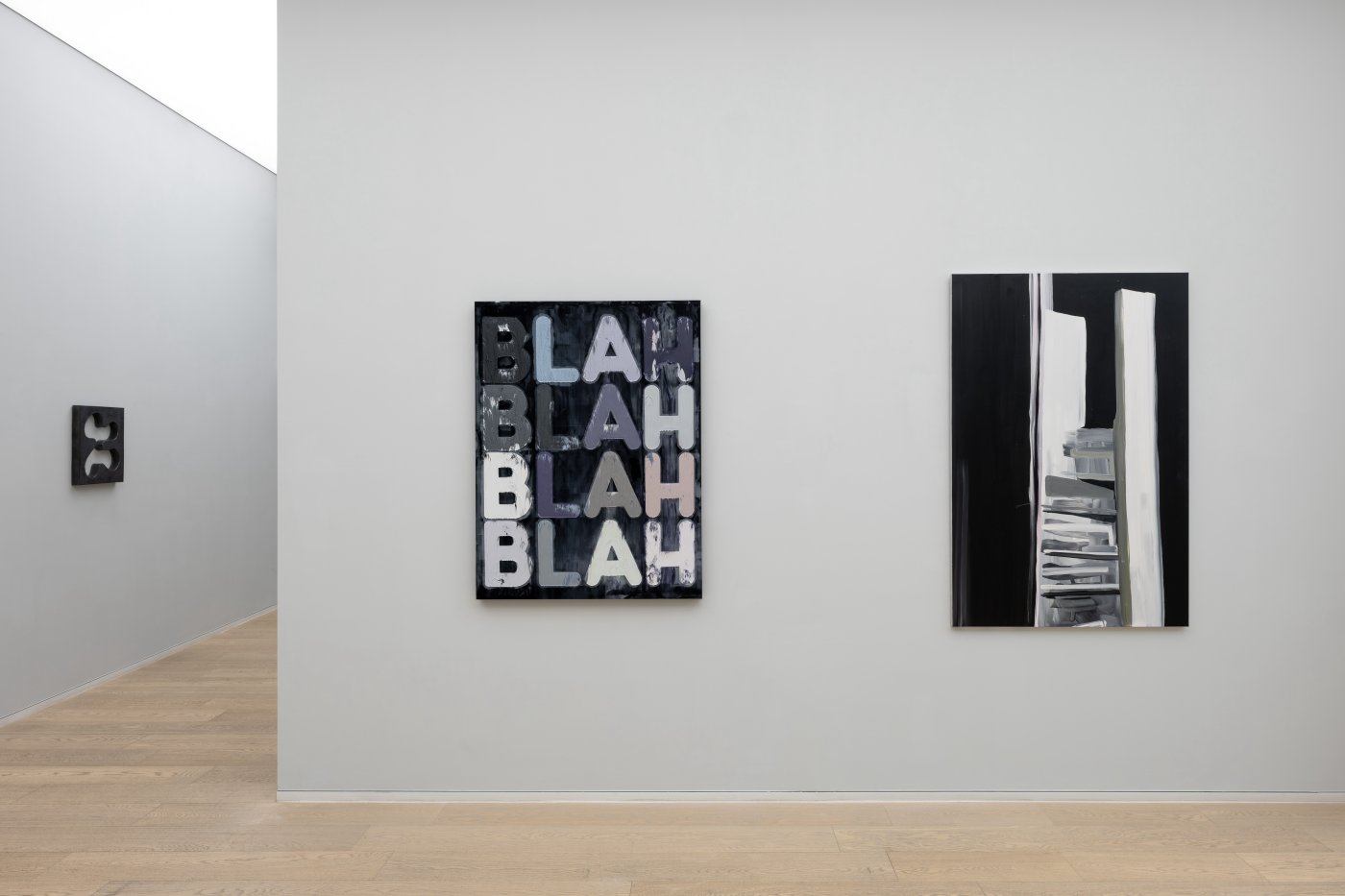 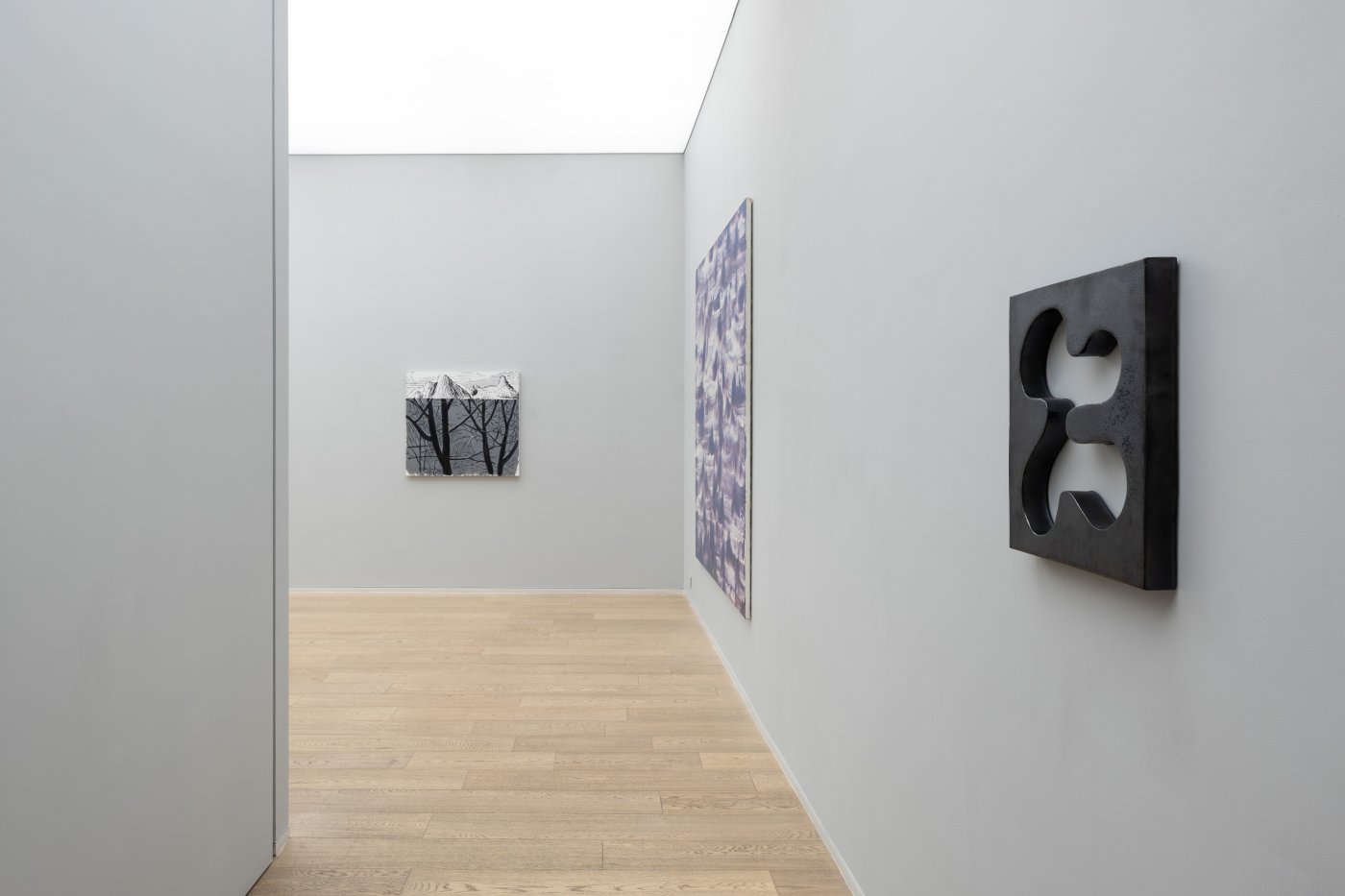 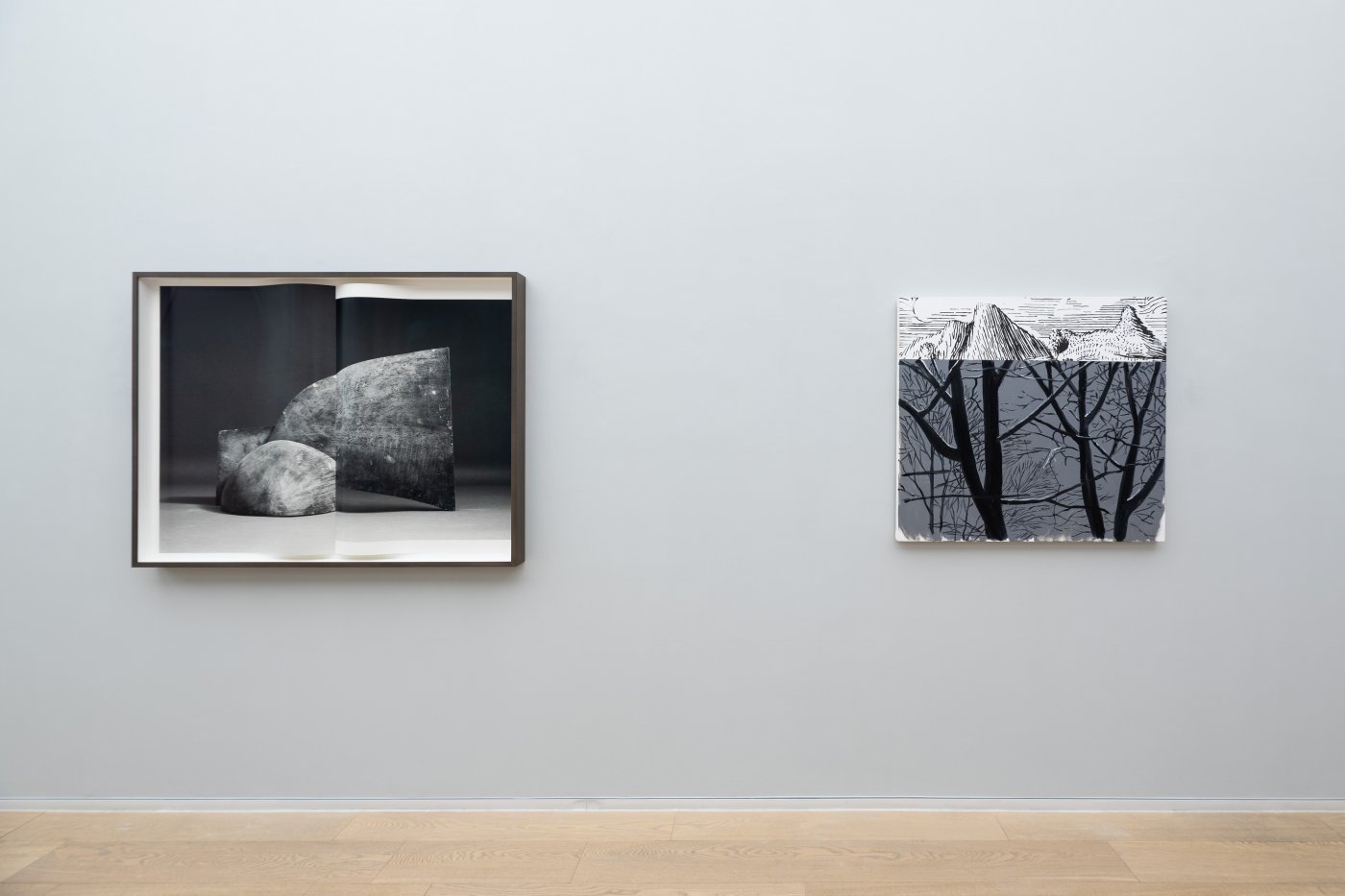 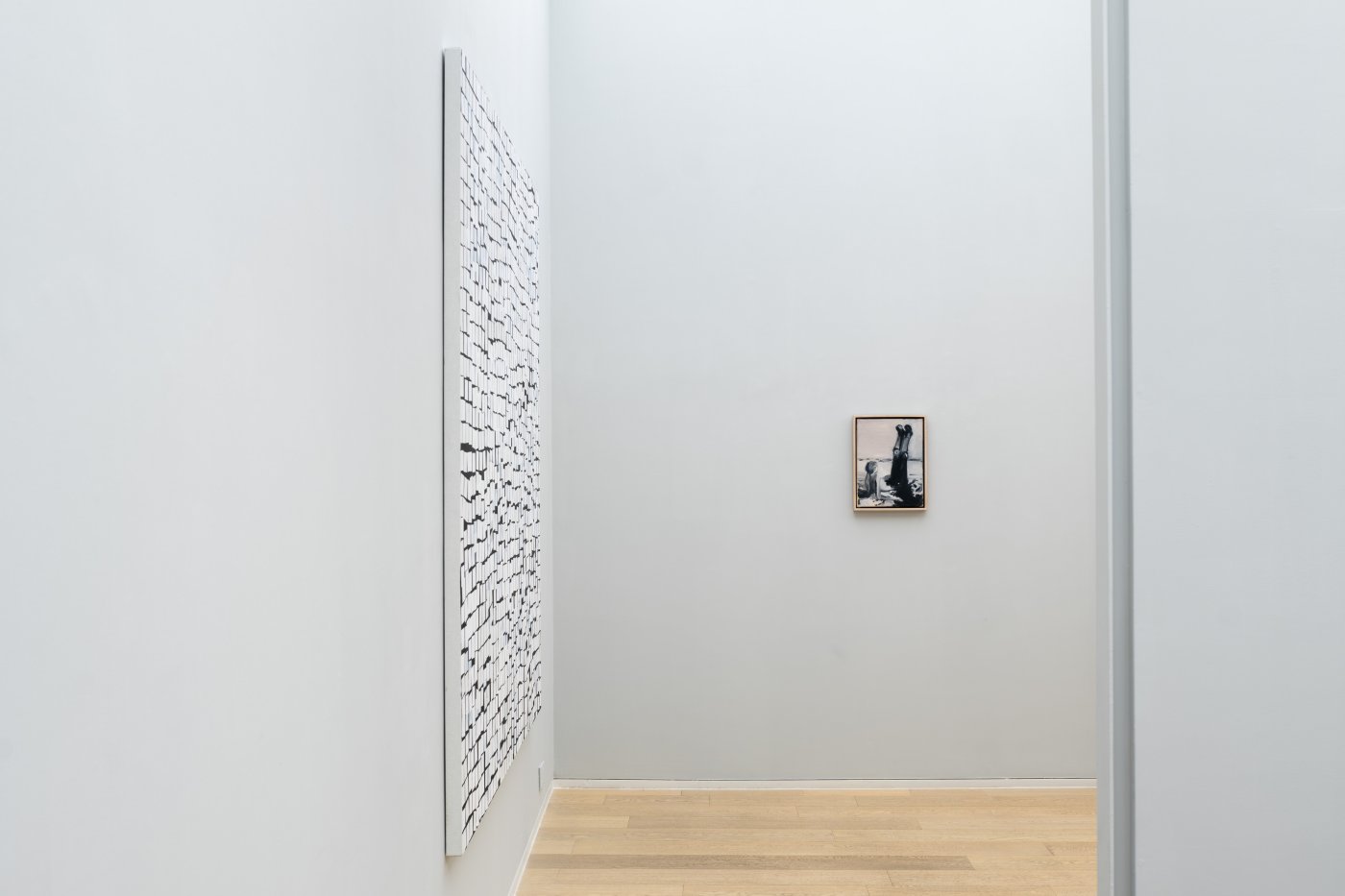 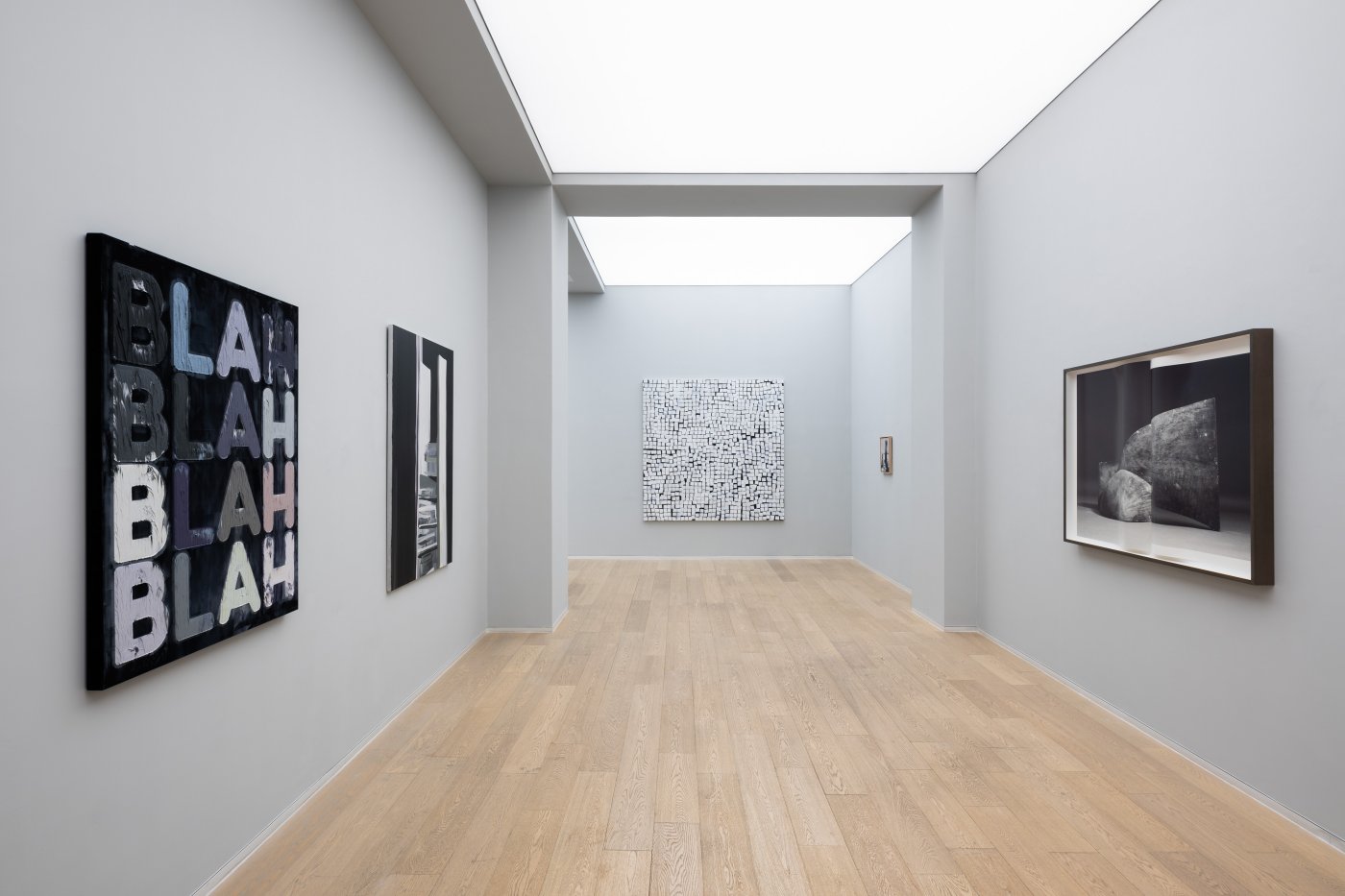 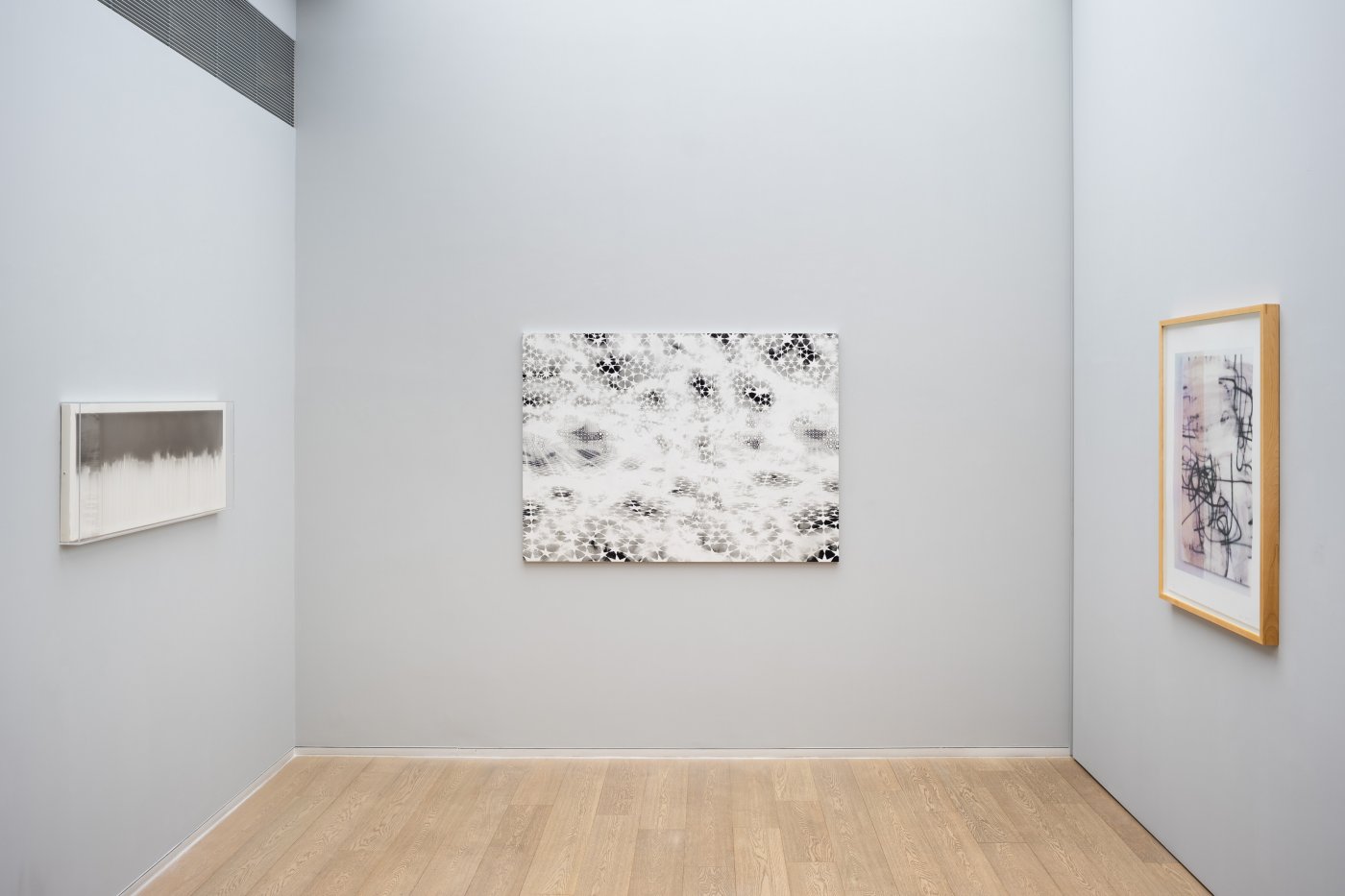 Since the early Renaissance period, the ‘grisaille’ technique has been used by artists to imitate the look of sculpture in paintings executed entirely in shades of grey. Grayscale investigates the ways in which grey continues to capture the fascination of a new generation of artists. Uniting diverse visual languages that encompass a range of artistic expressions, these works renew and challenge how we perceive the colour grey, articulating the complexity of a colour that is both contemplative and poetic.

The use of grey in the history of art ranges from Giotto’s frescoes in the Scrovegni Chapel to the monochrome aesthetic purity of modernism, giving rise to art movements such as Minimalism and the Korean Dansaekhwa. Gerhard Richter was known for his grey paintings and observed that ‘grey is the epitome of non-statement’, attributing neutrality and inconspicuousness to the colour. By contrast, a dominant and powerful colour in Picasso’s monumental Guernica, grey evokes associations with industrial modernity and the aftermath of war, while also inspiring a sense of poetic lyricism in the rhythmic scribbles of Cy Twombly’s grey paintings. Many artists during the 20th-century turned towards abstraction in grey to investigate the essential elements of painting.

Christopher Wool pushes the boundaries of painting by experimenting with new possibilities for the medium in his work Untitled (2007), a monochrome composition that challenges the convention of painting through a layering process of addition and subtraction, exploring the duality between acts of erasure and creation. The reductive and elusive quality of grey allows indefinite possibilities for creative expression and interpretation. In Bernard Frize’s Elba (1991), the artist departs from his usual use of lively, multi-coloured tones in favour of a purple-grey monotone palette that transforms the dynamic movement of paint into an enigmatic landscape of abstraction, while recalling the cloudy mountainscapes found in traditional Chinese ink paintings.

Further exploring the intersection between representation and abstraction, Mel Bochner’s Blah Blah Blah (2010) re- imagines language as a form of pictorial expression, employing everyday slang in muted hues of blues and greys, Bochner’s painting explores how we process both visual and linguistic information and the interplay between acts of reading and looking. Similarly,Mai-Thu Perret’s ceramic work plays with opposing forms, investigating our conceptions of hard and soft, edges and curves. Erin Shirreff’s grayscale photographic work can be seen as a contemporary articulation of grisaille, constructing a new way of experiencing three-dimensional sculptural objects in two-dimensional space.

With his playful reconstruction of the formal language of modernism, Heimo Zobernig fills his canvas with monochromatic grids. Transforming the concept of the grid further, Toby Ziegler’s heirloom (2019) echoes the digitalisation and computational power of the 21st-century, using grids and repeated motifs to articulate a space uniting depth and flatness, hard-edge qualities, and the artist’s hand.

Courtesy of the artists and Simon Lee Gallery