We arrive in the midst of things, pick up clues, try and put something together. That something exists in the eternal present of the painting—a present that nevertheless unravels in time, as we see more—but it also seems to point us towards an idea of the past, a constructed phantasm different to the real past.
-Martin Herbert, ‘The Beautiful Ones’, Graham Little: inside the water sleep, published by Alison Jacques Gallery, 2019 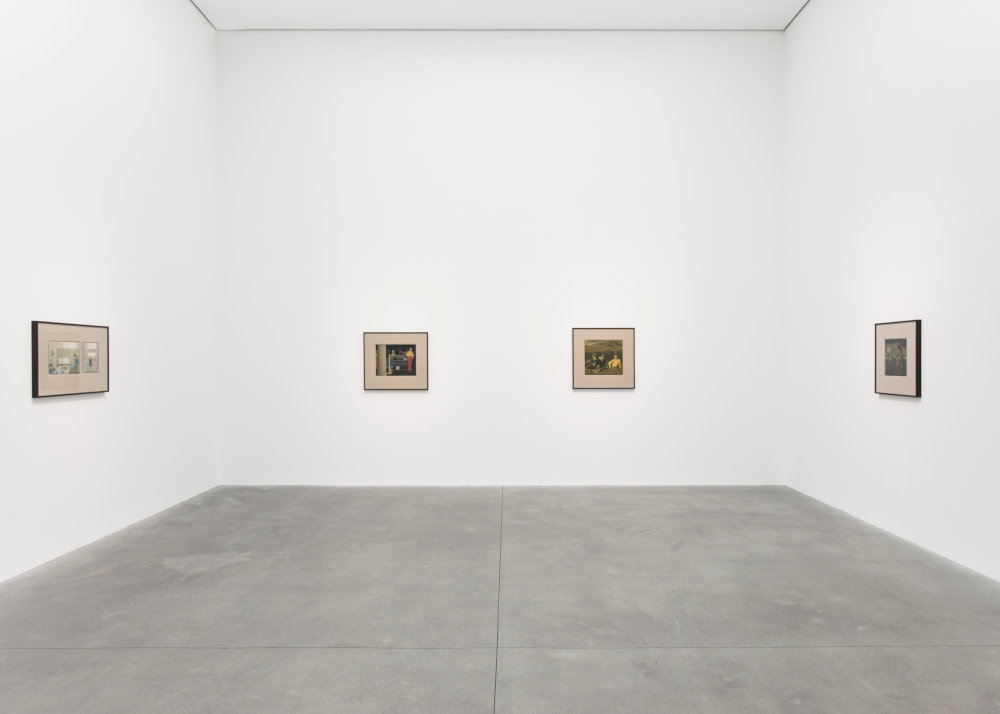 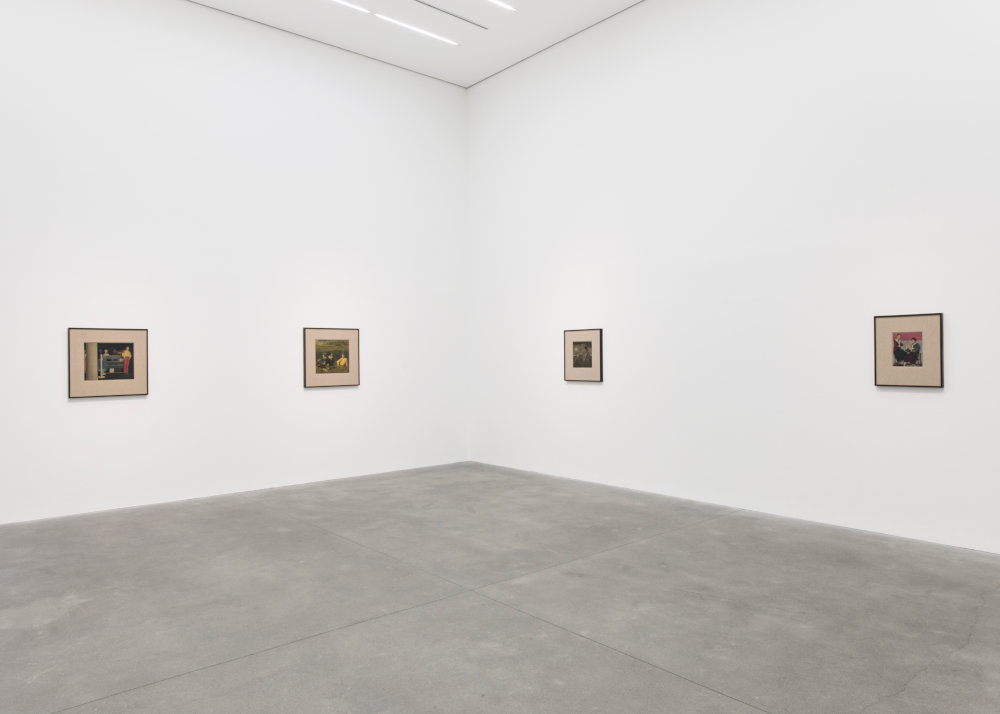 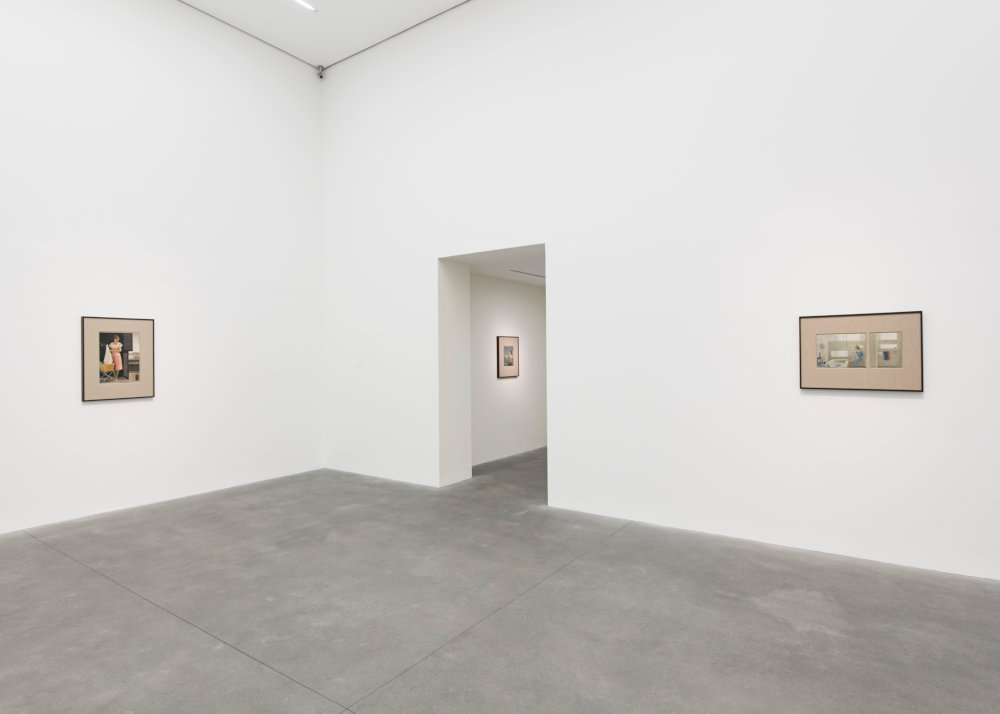 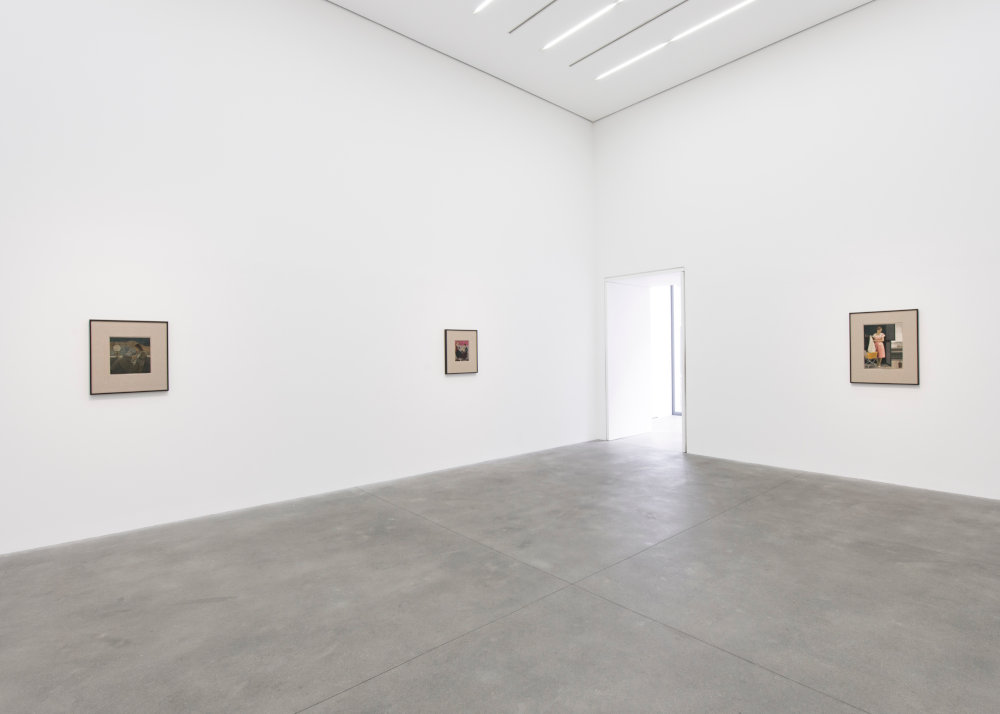 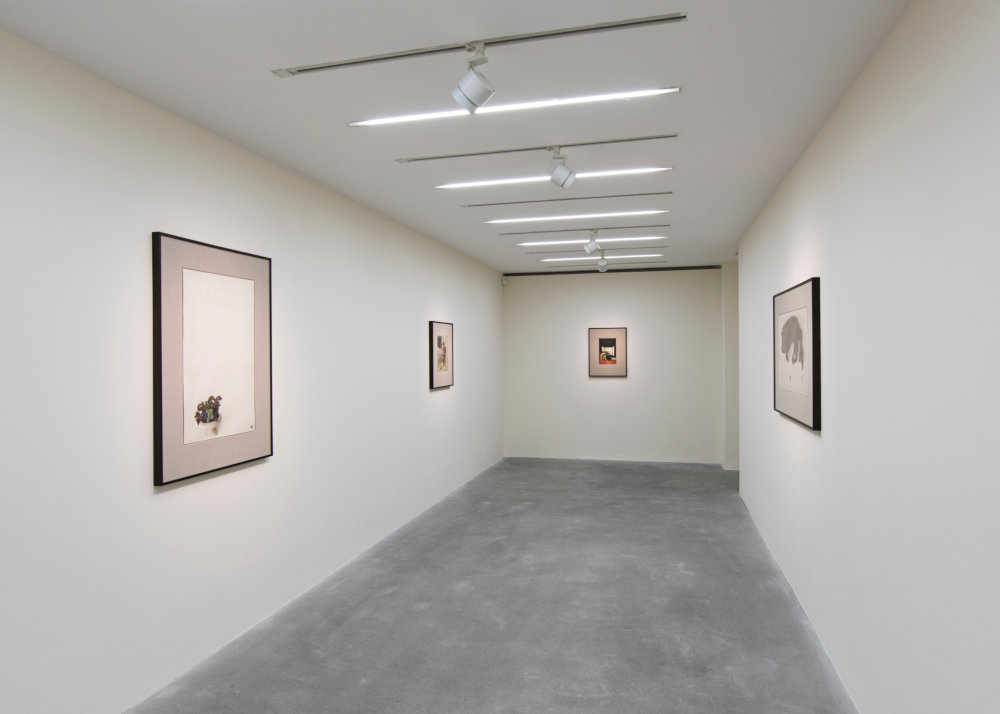 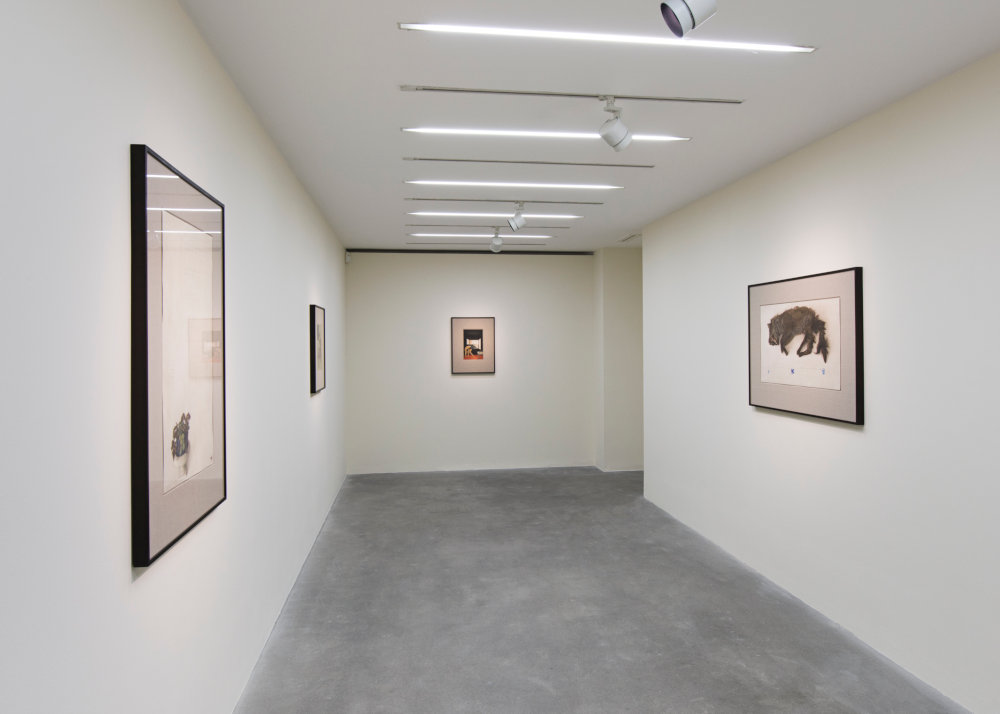 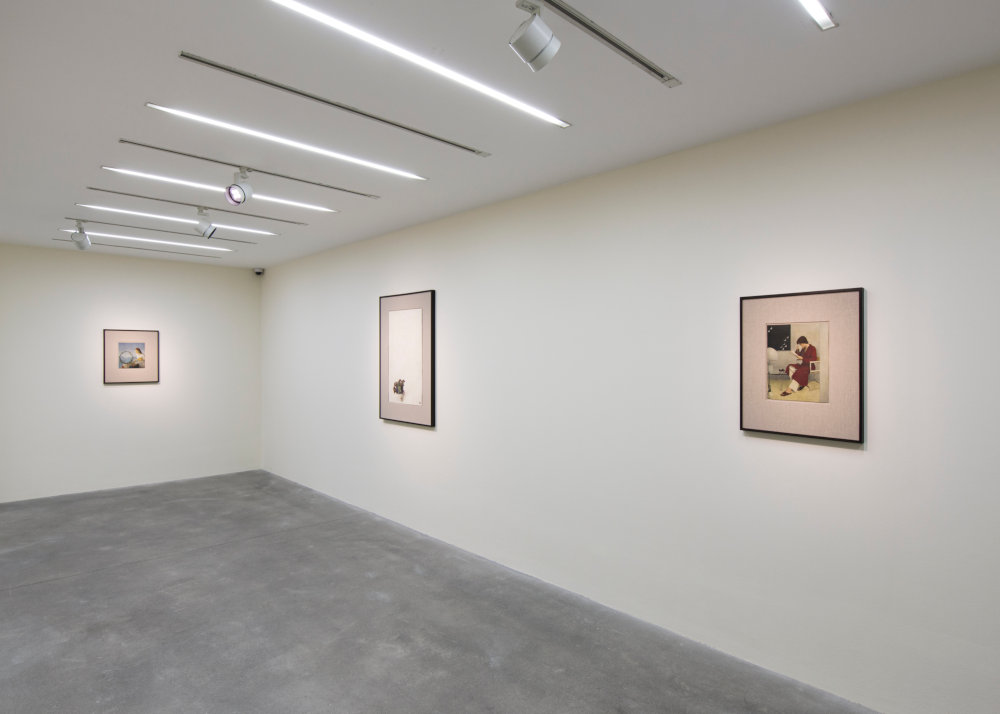 Graham Little’s process is time-consuming and meticulous, each work taking months to complete. This exhibition, five years in the making, brings together for the first time, male figures alongside his more familiar female figurative imagery and marks a further transition with a focus on still life. It examines Little’s investigations into figurative painting, constructing interior and exterior tableaus referencing histories of visual representation from a range of archival source imagery. The paintings combine elements from the past and present to create enigmatic and ambiguous scenes woven with quiet narrative and emotion. Little’s oblique nostalgic yearnings bring elements of drama, intrigue and sobriety into scenes rendered through a soft-focus lens. As Laura Smith notes ‘The stillness of these images is not serene however; rather it is complex, charged, bristling with possibility. Little’s figures possess an introspective air that resists even the most probing gaze’.1

Significantly for Graham Little, there is no hierarchy of objects. For example, in the diptych Untitled (Mother and Baby) (2019) the artist applies the same level of meticulous detail to ornamental carafes resting on a bathroom table as he does to a portrait of a woman gently feeding her child. The iconography of his paintings allows narrative reading through a collection of carefully composed symbols, all as important as each other.

Domesticity and leisure are key themes in Little’s recent works, and in viewing each painting, one witnesses figures gardening, bathing, shopping, reading and washing. No script is immediately obvious; in Untitled (2018) a man sits absorbed in his newspaper in a mid-century furnished room, again, in Untitled (Veranda) (2016) a woman absentmindedly hangs up her washing on a sun-drenched balcony whilst in Untitled (Wood) (2019) three children sit composed in a quiet, autumnal woodland. Initial readings fragment and Little entices us to pause and stare at a rare moment of slowness, an open invitation to our perceptions in a world of accelerated information and hurried daily interaction.

Graham Little (b. Dundee, UK, 1972) studied at Goldsmiths College, London, MA (1997); Research Associate (1998) and currently lives and works in London. In 2001, Graham Little had a residency at Camden Arts Centre which resulted in an exhibition, and in 2002 was included in Drawing Now: Eight Propositions, alongside Elizabeth Peyton and John Currin among others, curated by Laura Hoptman, Museum of Modern Art, New York (2002). More recent museum exhibitions include: a curated presentation in Mark Leckey: Containers and Their Drivers, MoMA PS1, New York (2016); Less is a Bore. Reflections on Memphis, KAI 10 | Arthena Foundation, Düsseldorf (2016); Manifesta 11, Zürich (2016); and I Prefer Life, Weserburg Museum of Modern Art, Bremen (2016).