Grada Kilomba: The Words That Were Missing

Grada Kilomba: The Words That Were Missing


MCLAUGHLIN Gallery presents the first solo exhibition of internationally renowned artist Grada Kilomba’s new work in Berlin. In her work, Kilomba reinterprets classic heroic sagas that are familiar to us, exposes colonial relationships, and radically questions our use of language and the gender roles that are systemically hidden within it. 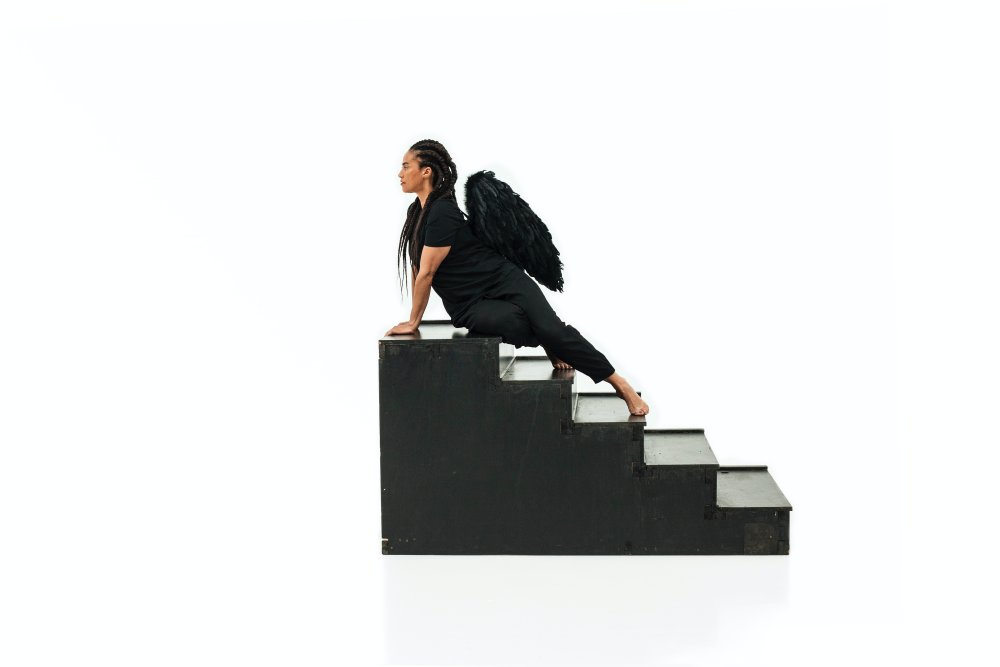 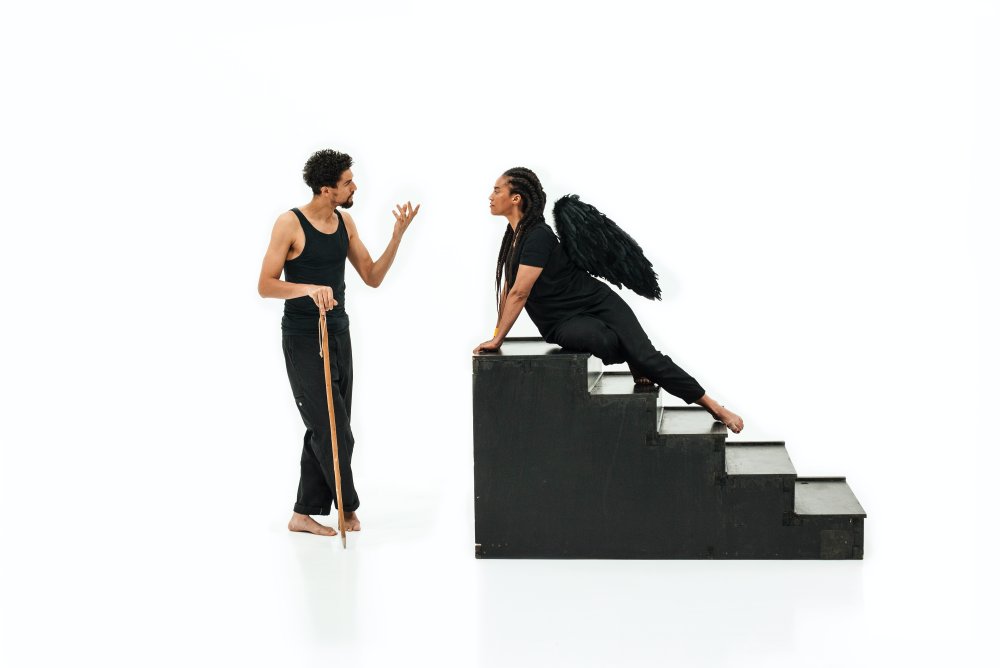 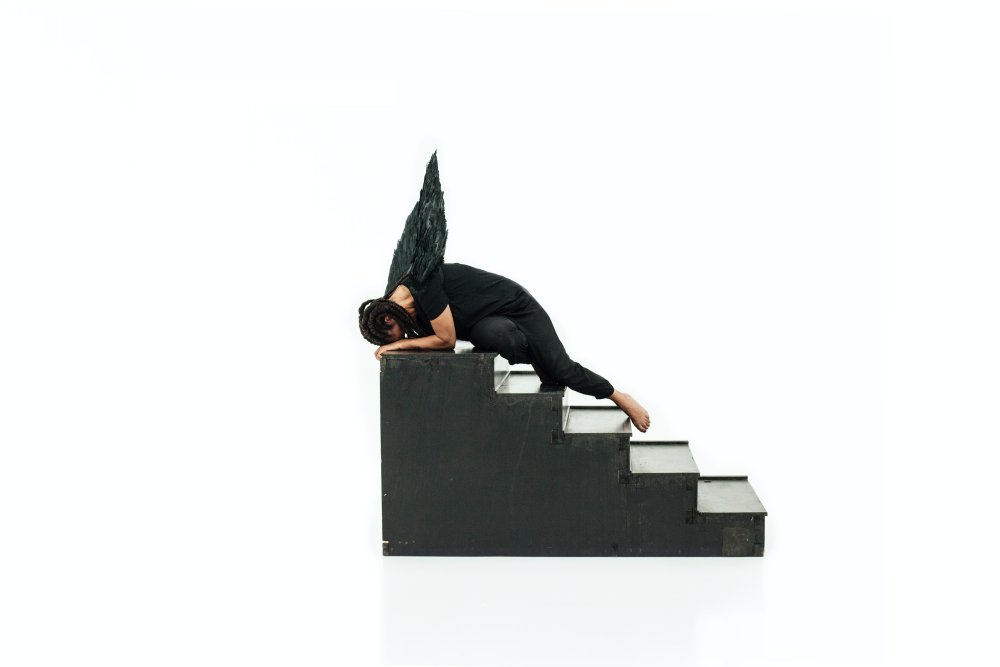 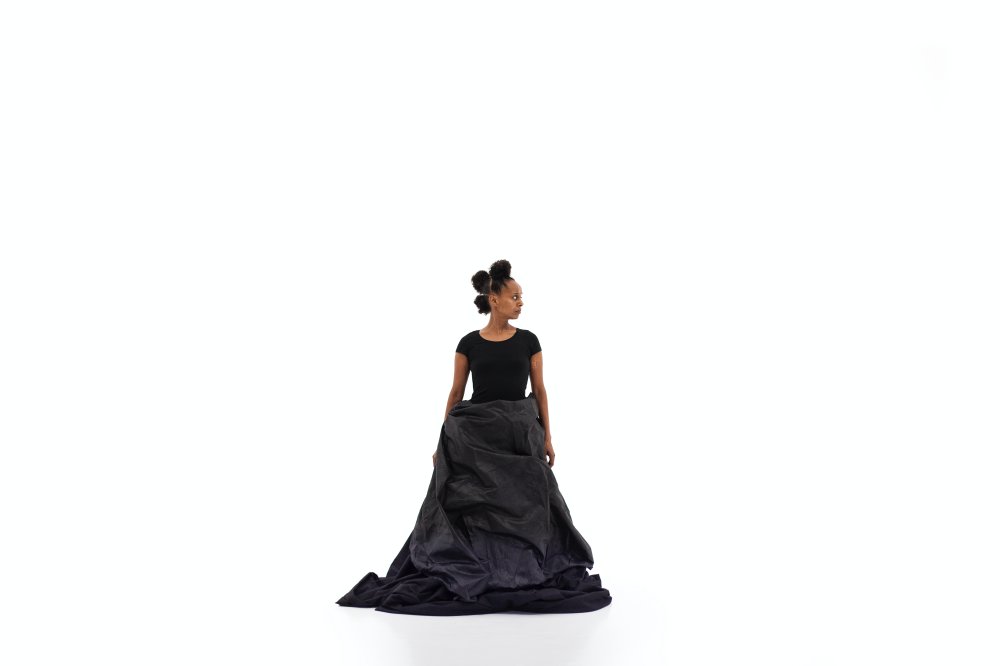 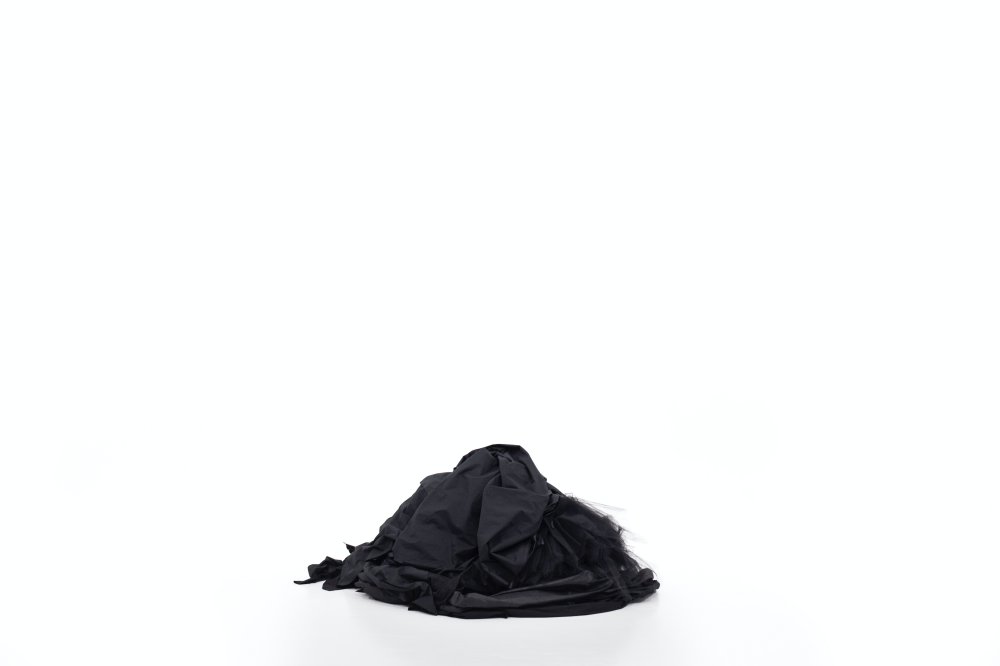 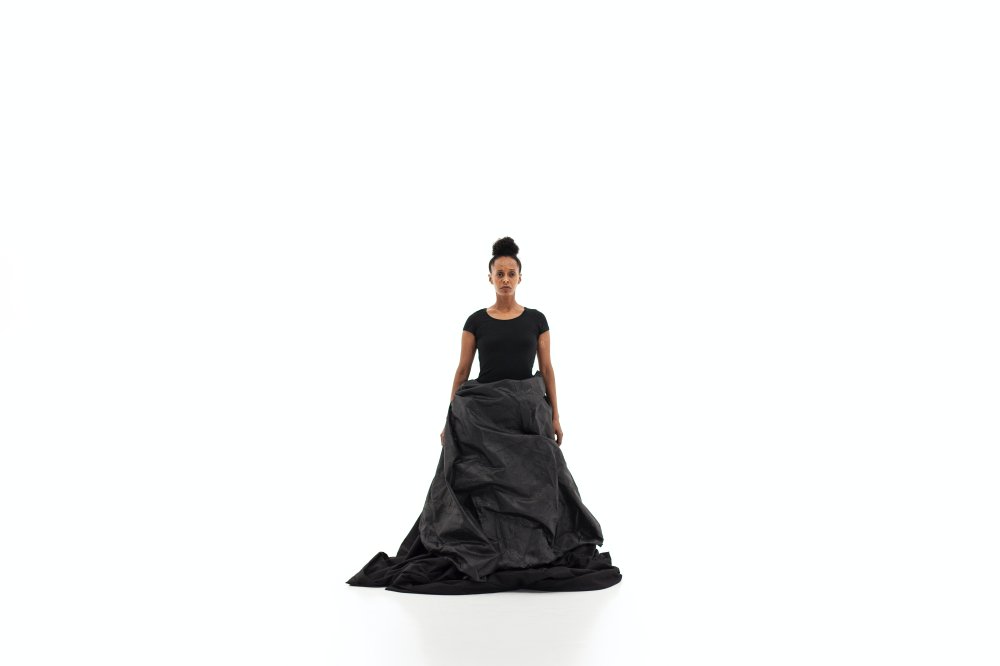 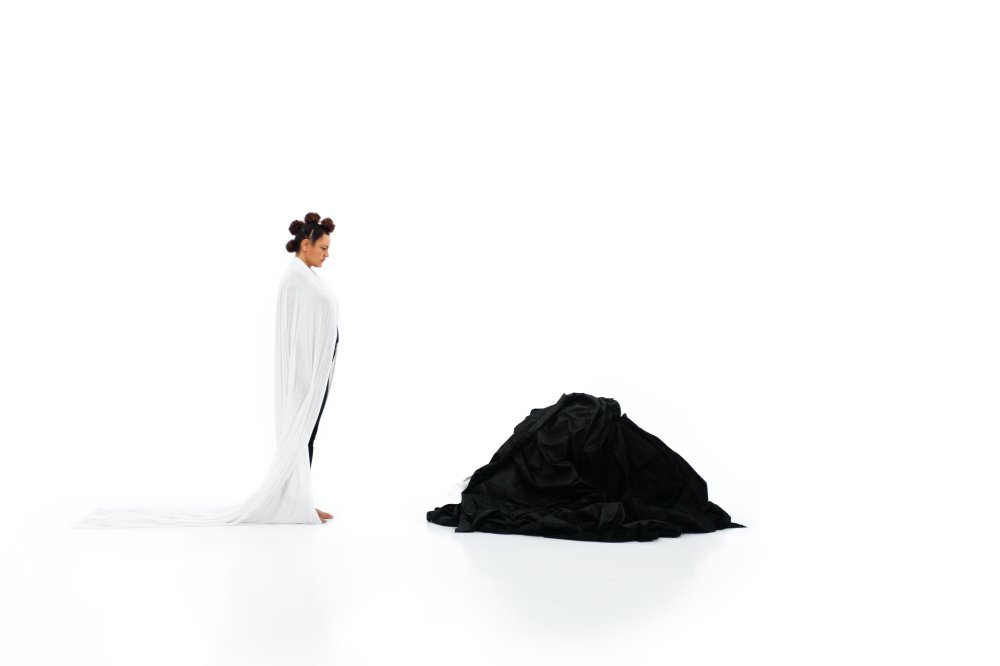 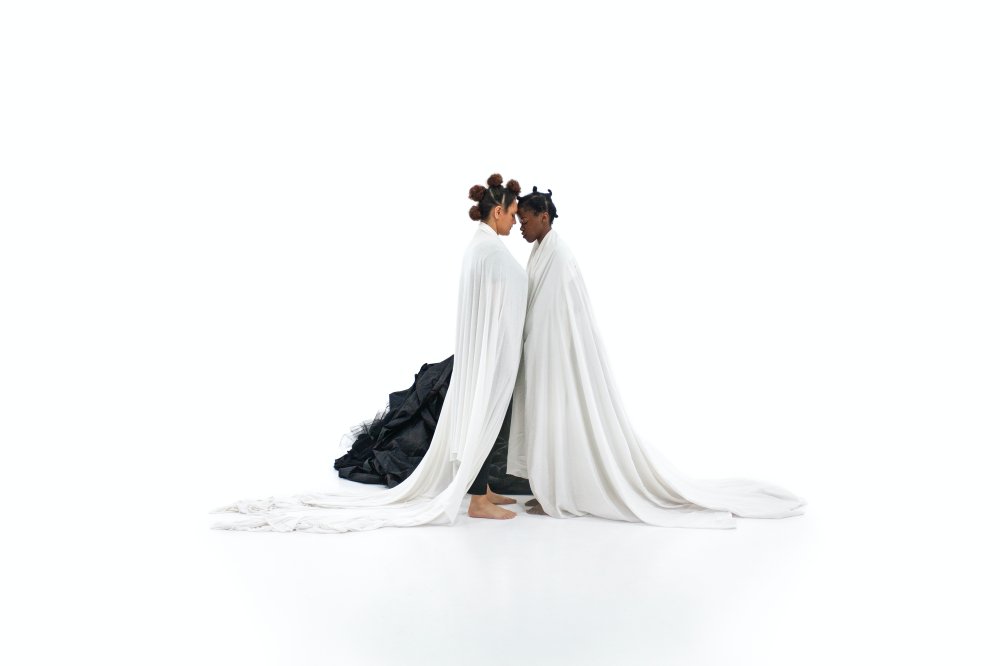 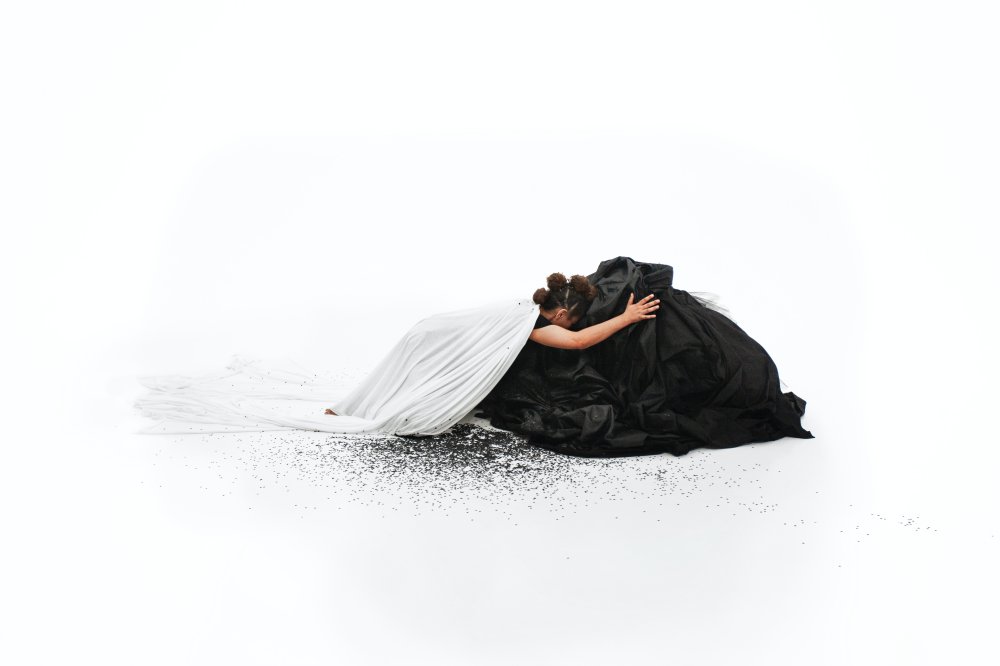 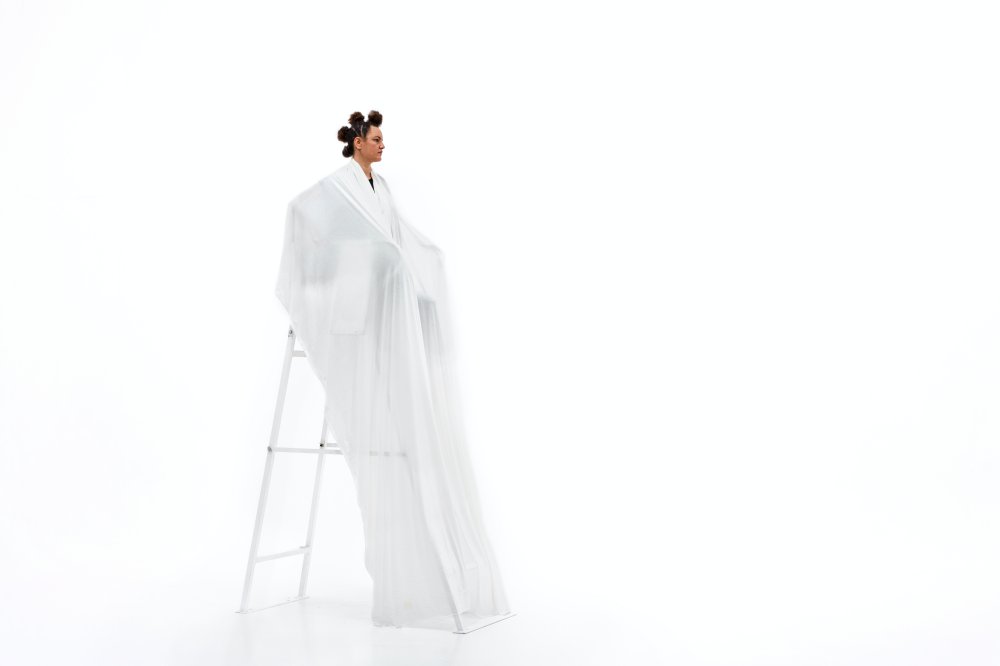 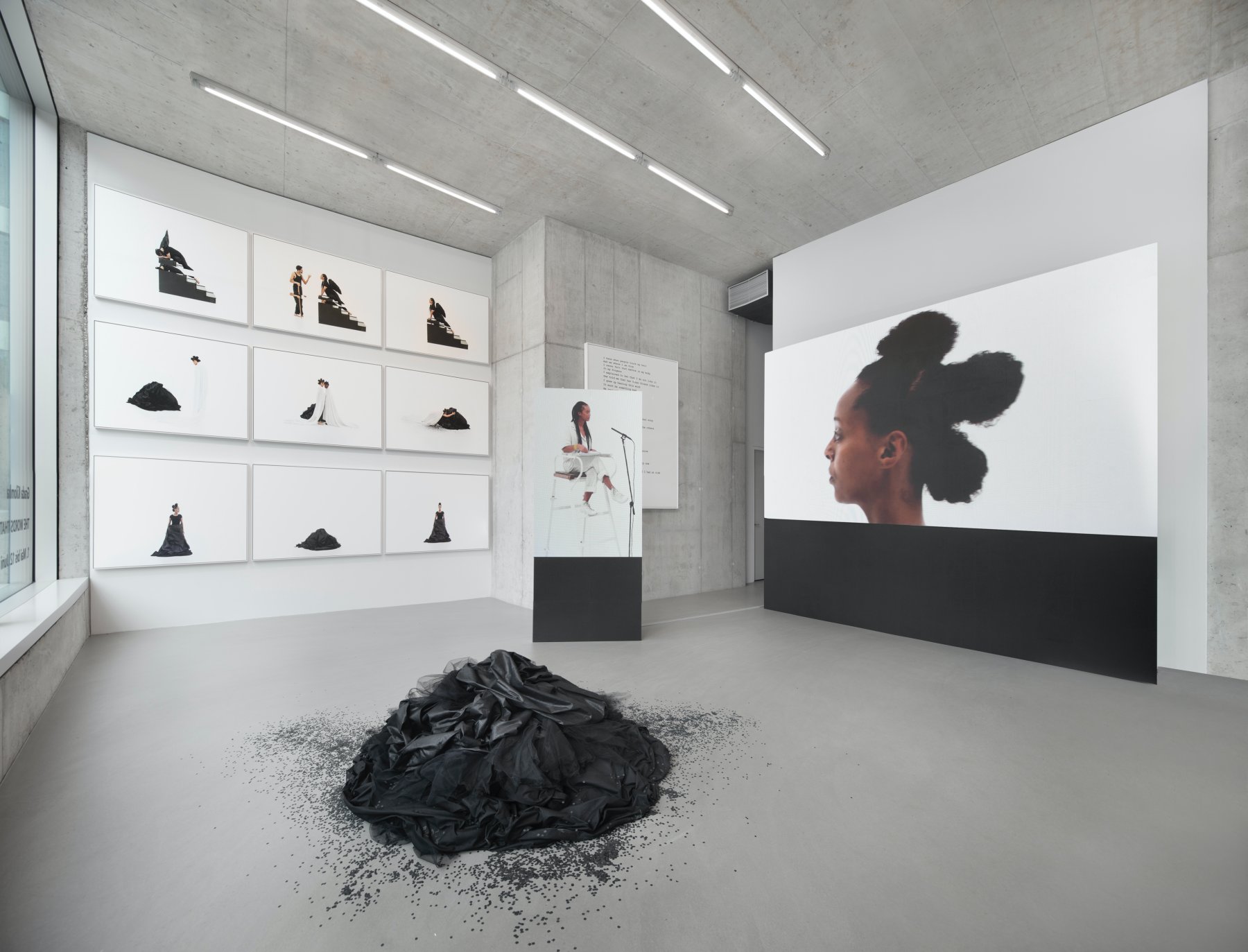 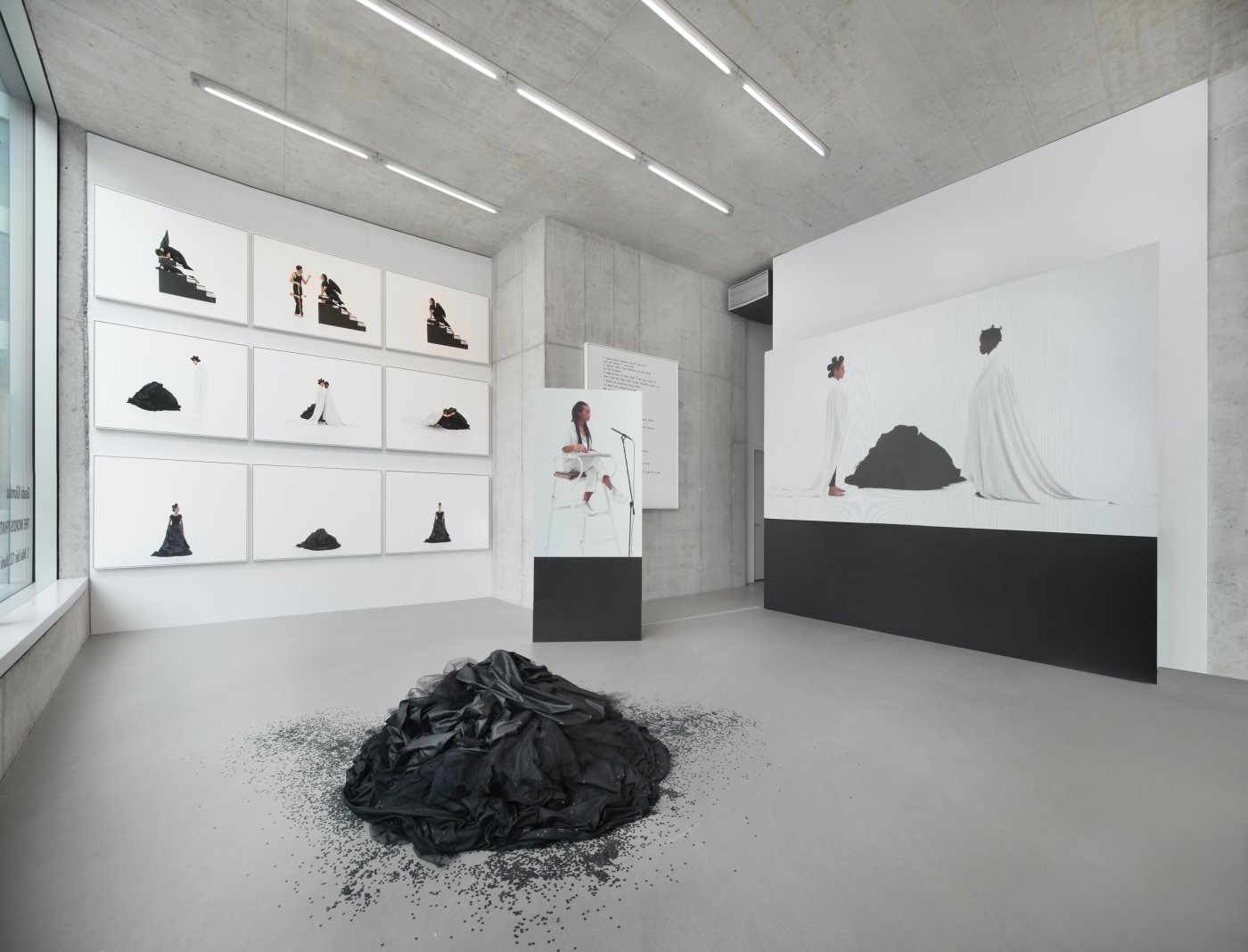 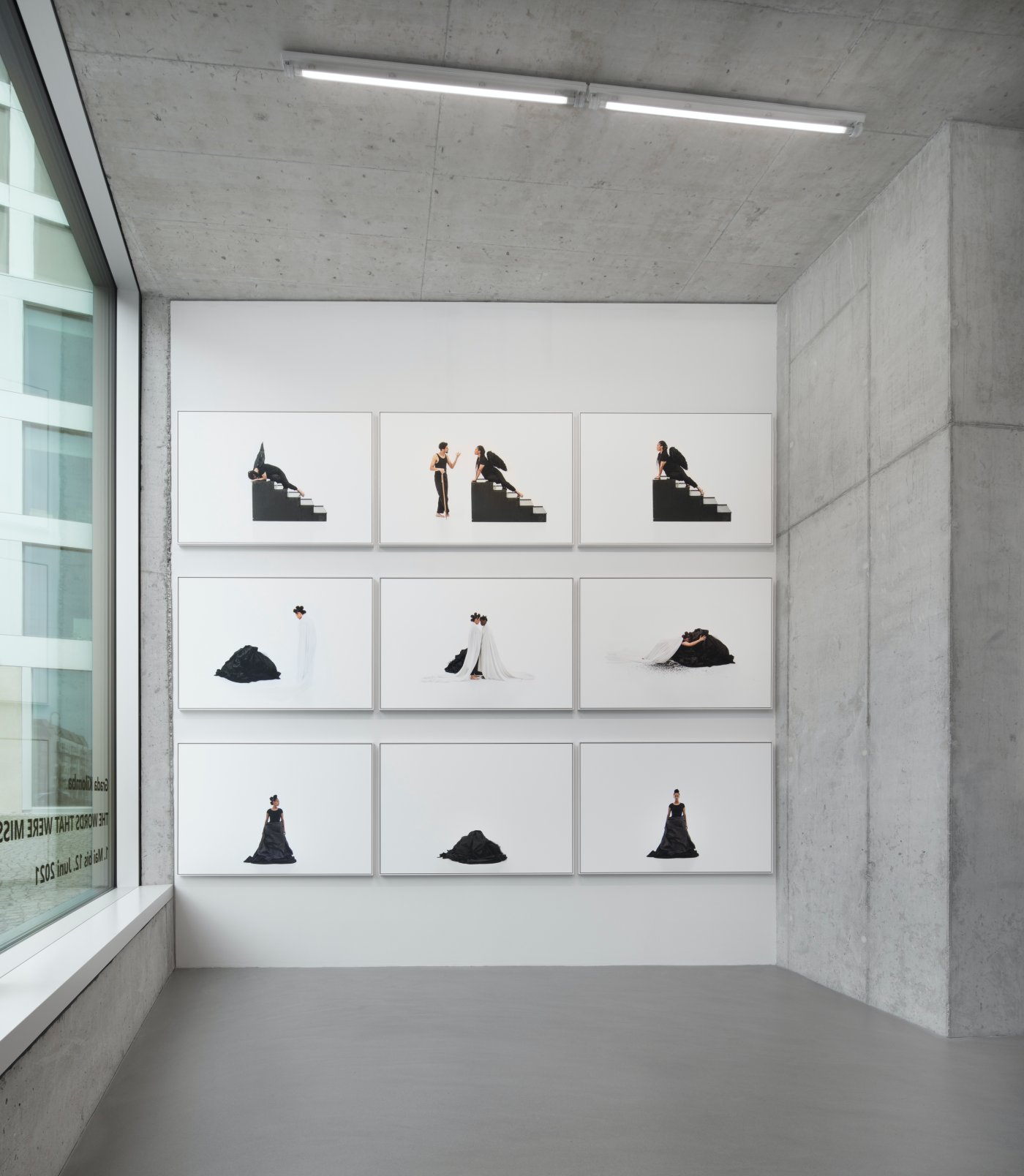 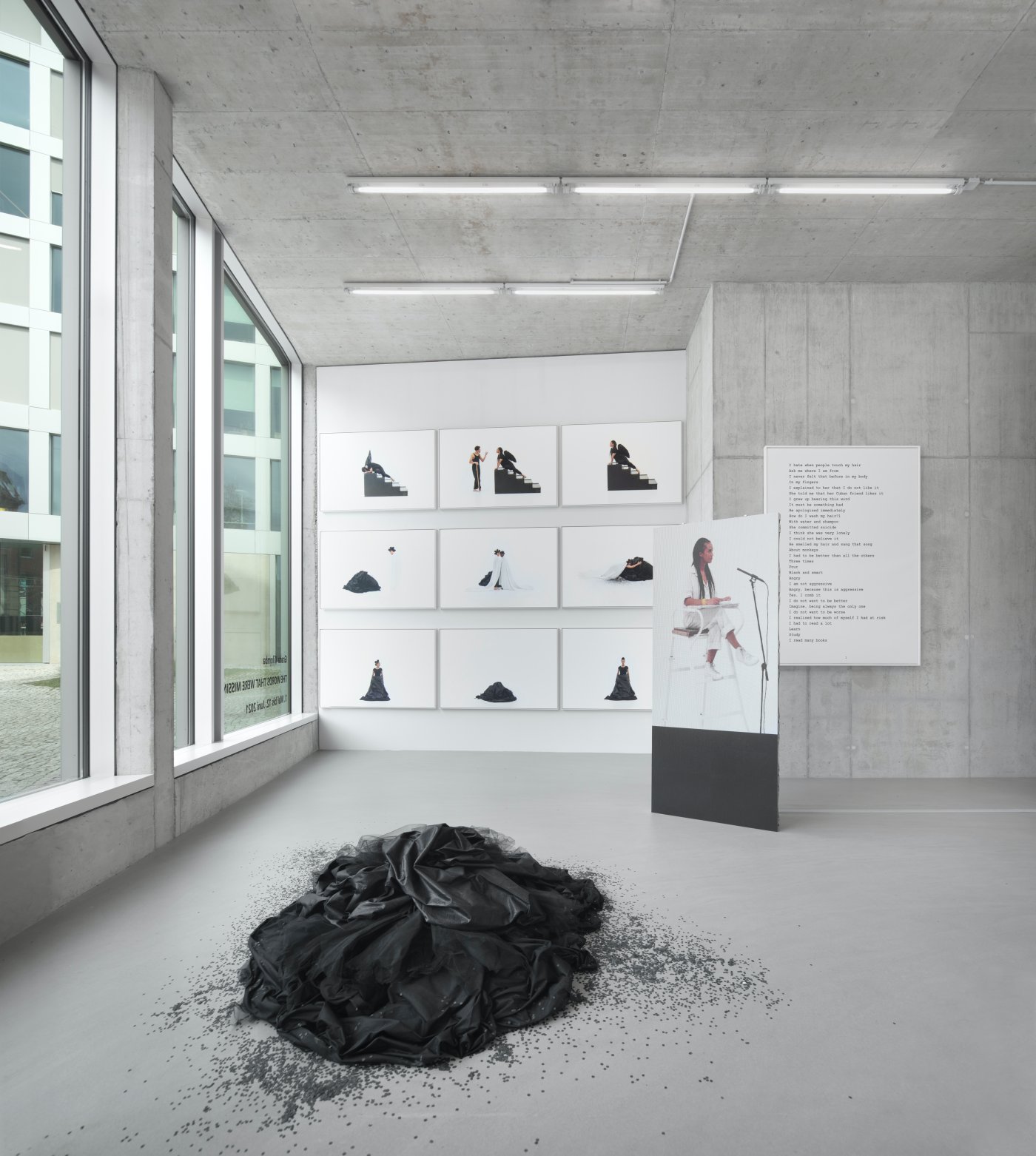 With the exhibition “THE WORDS THAT WERE MISSING” she continues her highly topical and insistent questioning of our gendered and social power structures implicit in our historiography and various languages.

In her new series of photographic works, “Heroines, Birds and Monsters” (2020), Kilomba carefully captures the complexity of characters from her video trilogy, “A World of Illusions” (2019). Embodied by a female actress, Kilomba uses only a few props in an all-white room to stage the moment when Creon – king of Thebes in Greek mythology and known for the Oedipus saga and Sophocles’ Antigone – gazes at a black cloth representing a funeral. Creon realizes at the end of his immense tale of woe that violence is always repeated when history is falsely transmitted.

Kilomba received her doctorate in philosophy with honors from Freie Universität Berlin and has taught at several international universities, most recently as a visiting professor at Humboldt-Universität Berlin on her work “Performing Knowledge.” With her artistic-political intervention series “Kosmos²” at the Maxim Gorki Theater (2015-2017), she has left a lasting mark on the city and its discourse.

Courtesy of the artist and McLaughlin Gallery, Berlin