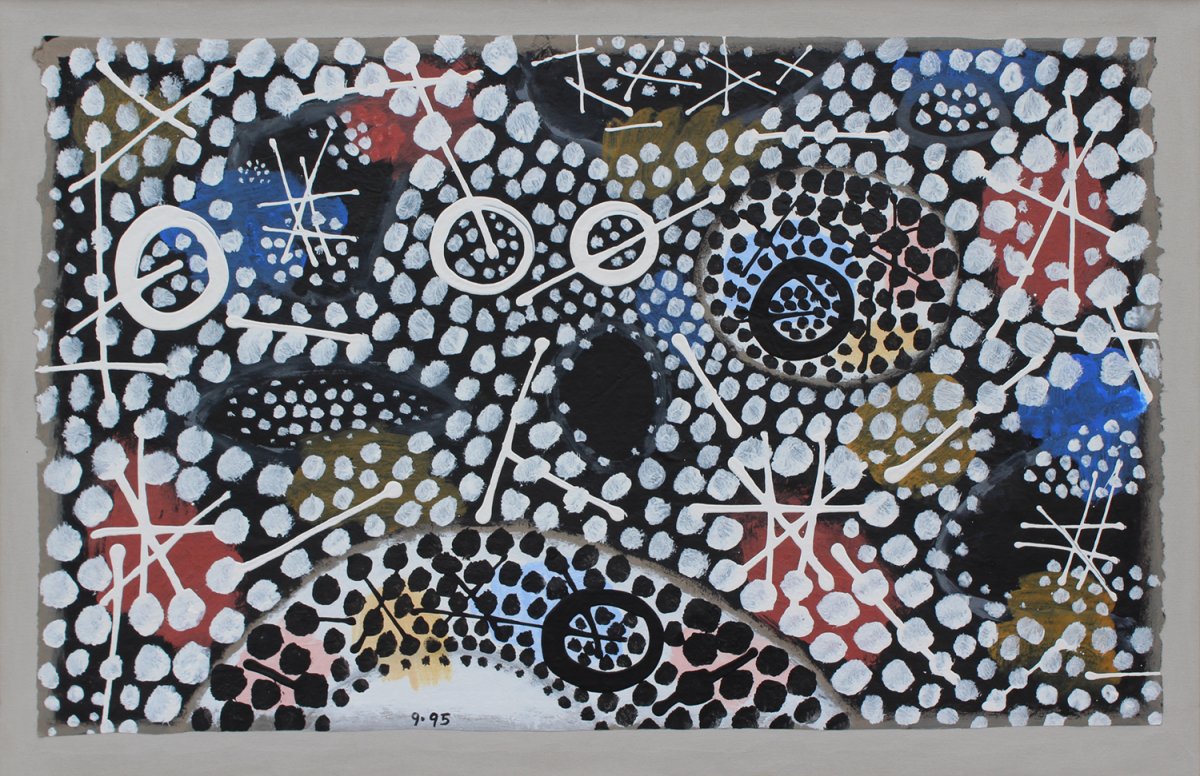 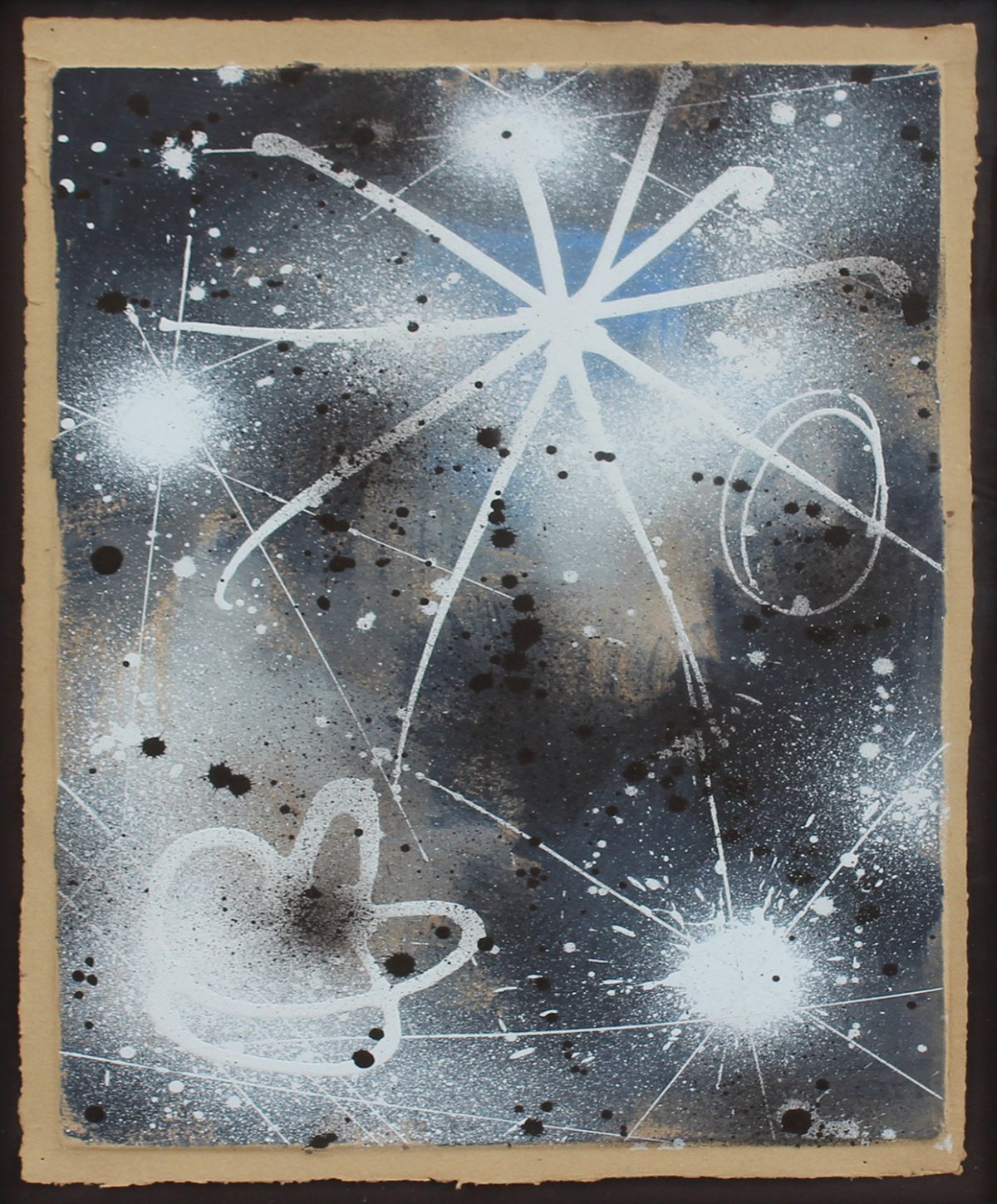 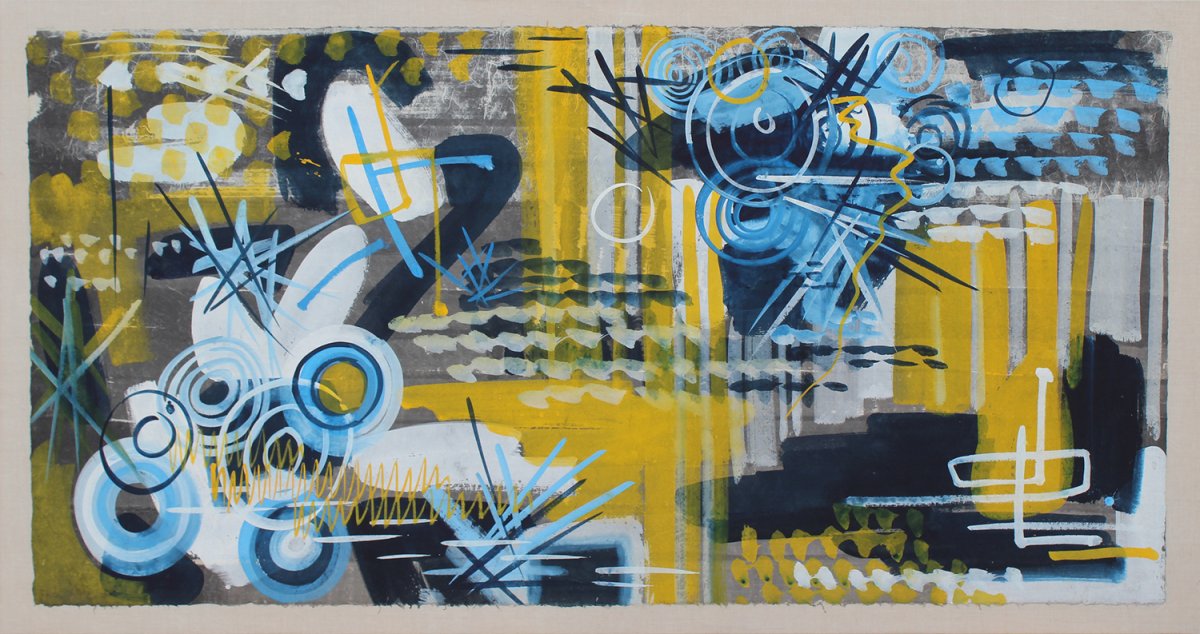 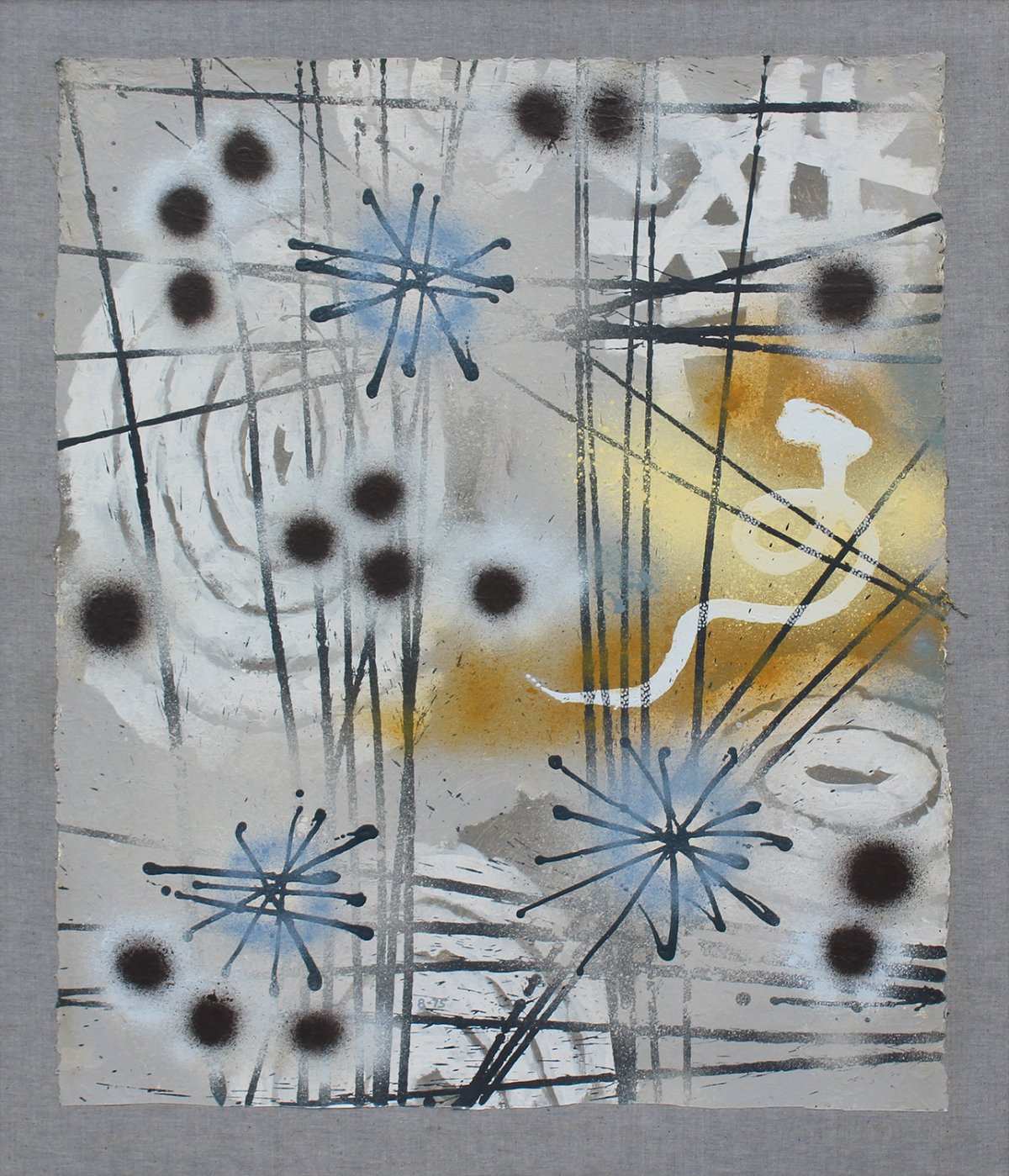 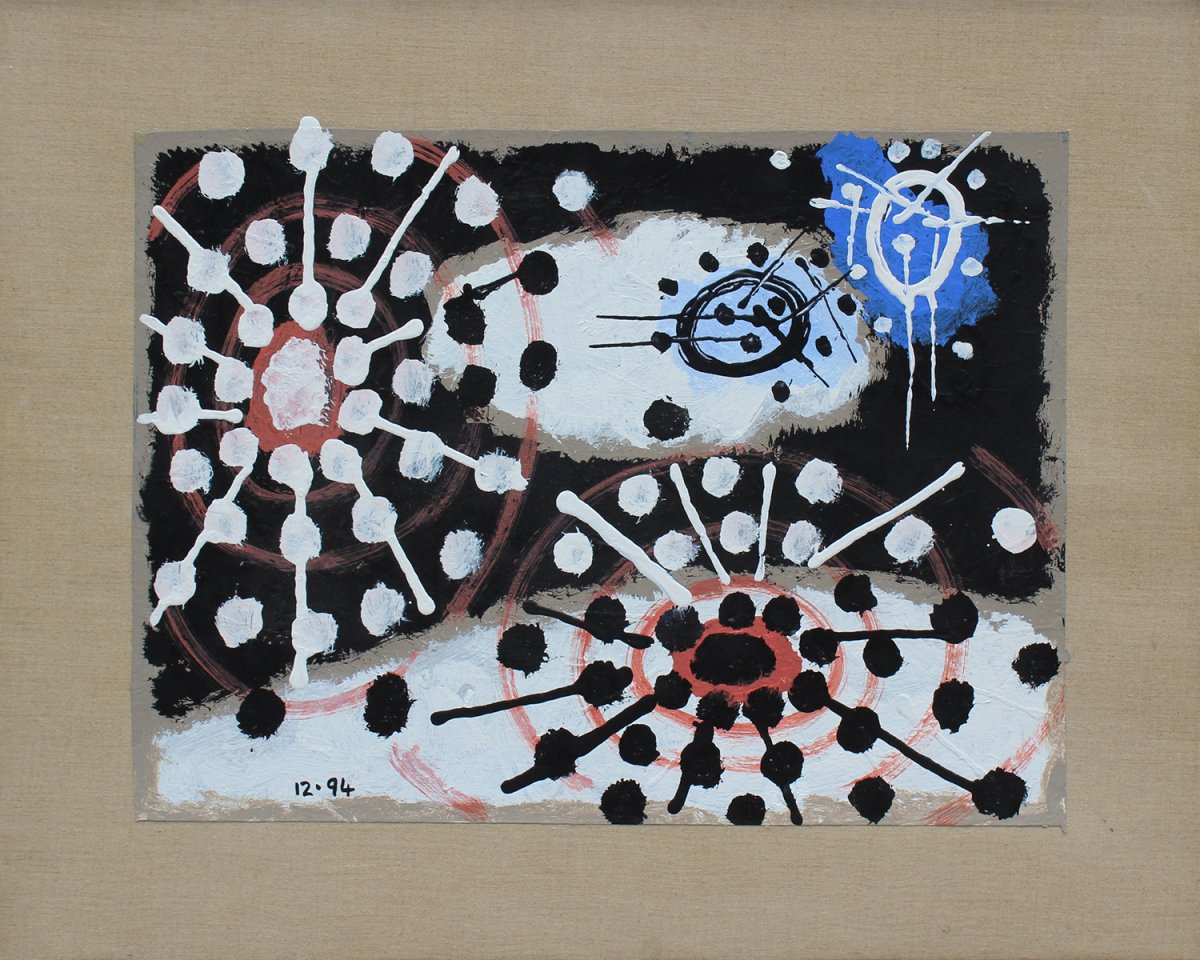 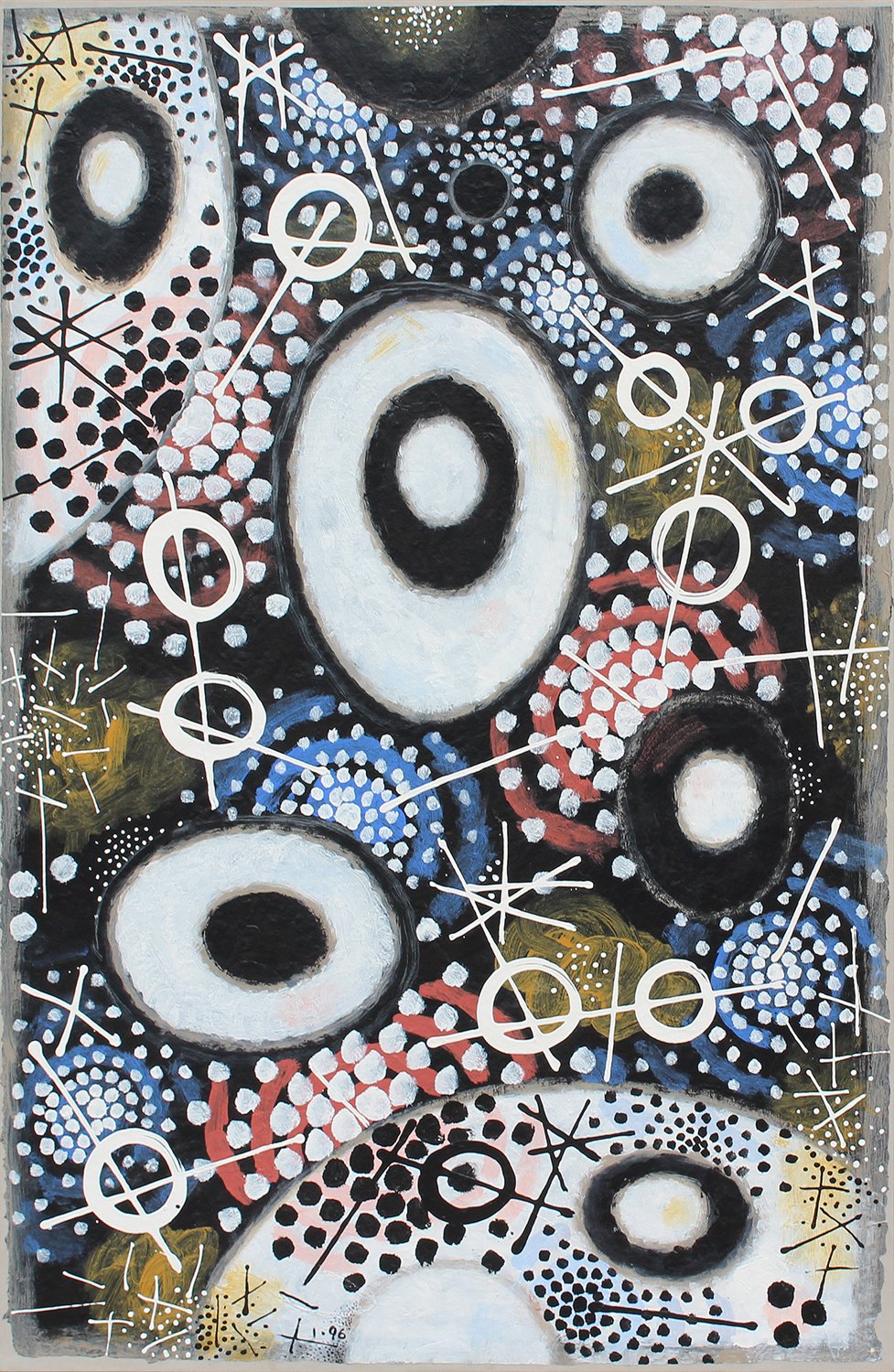 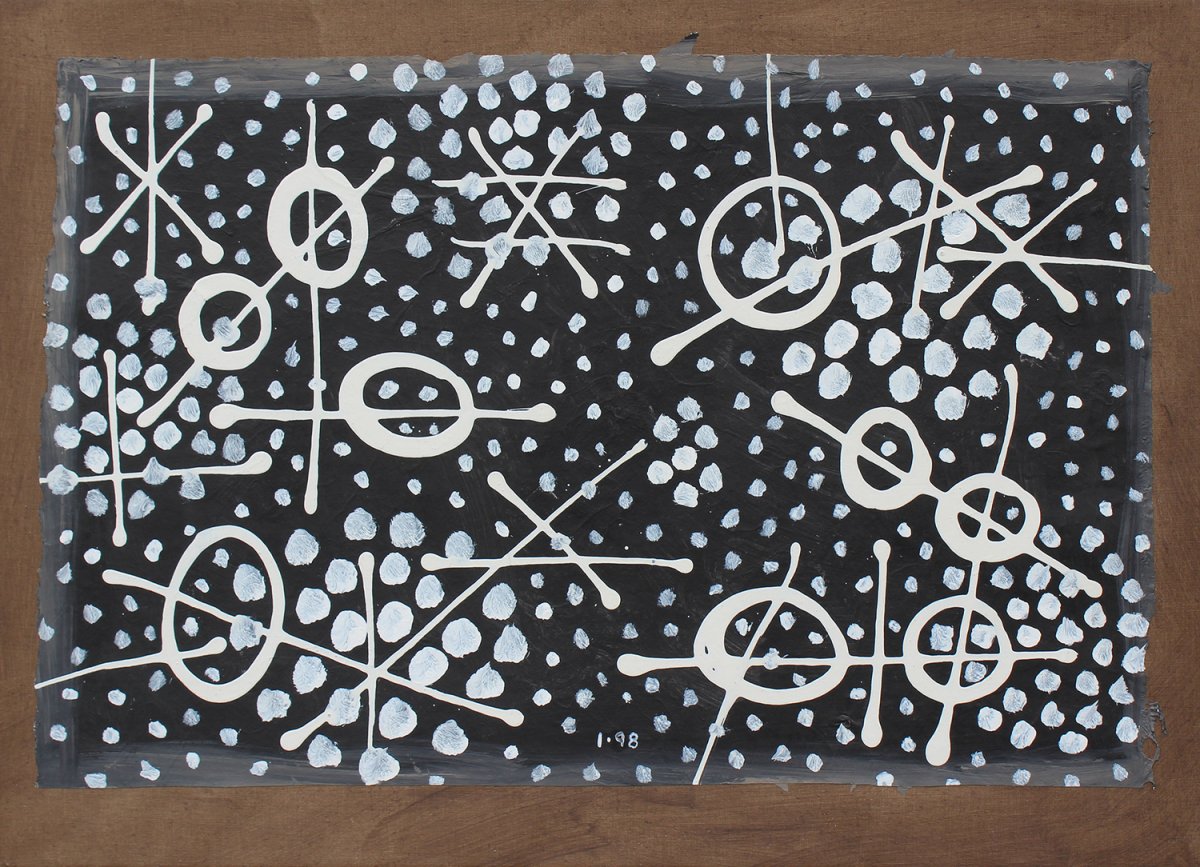 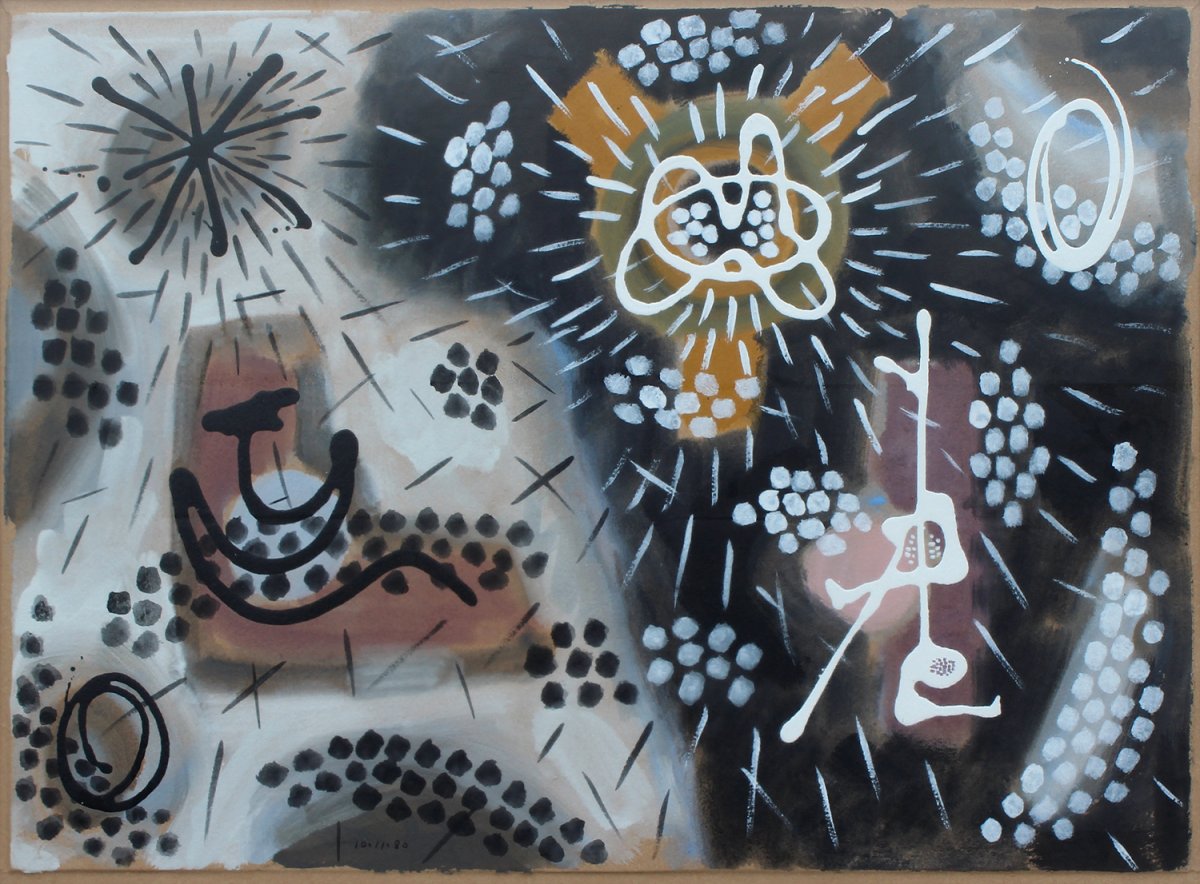 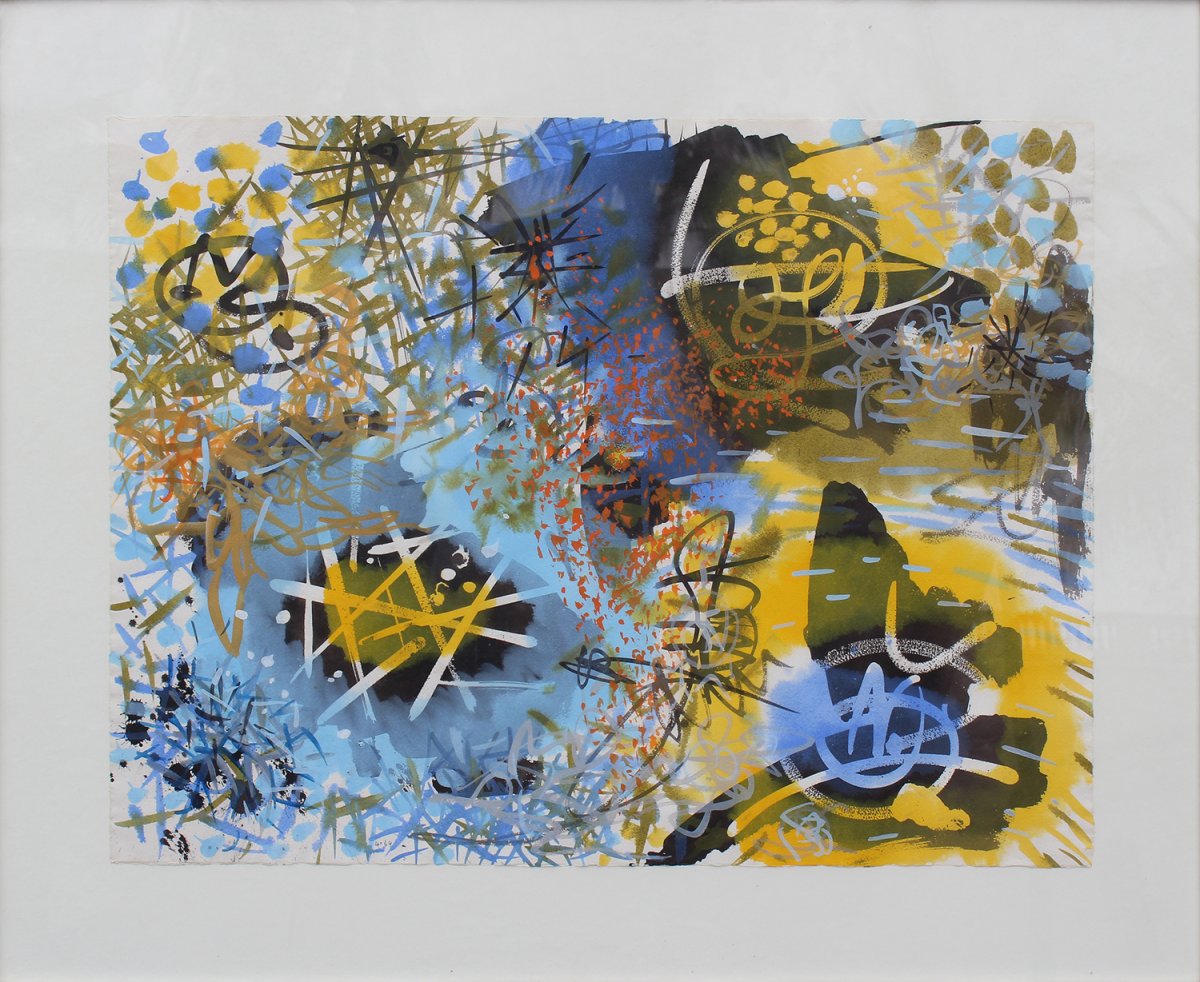 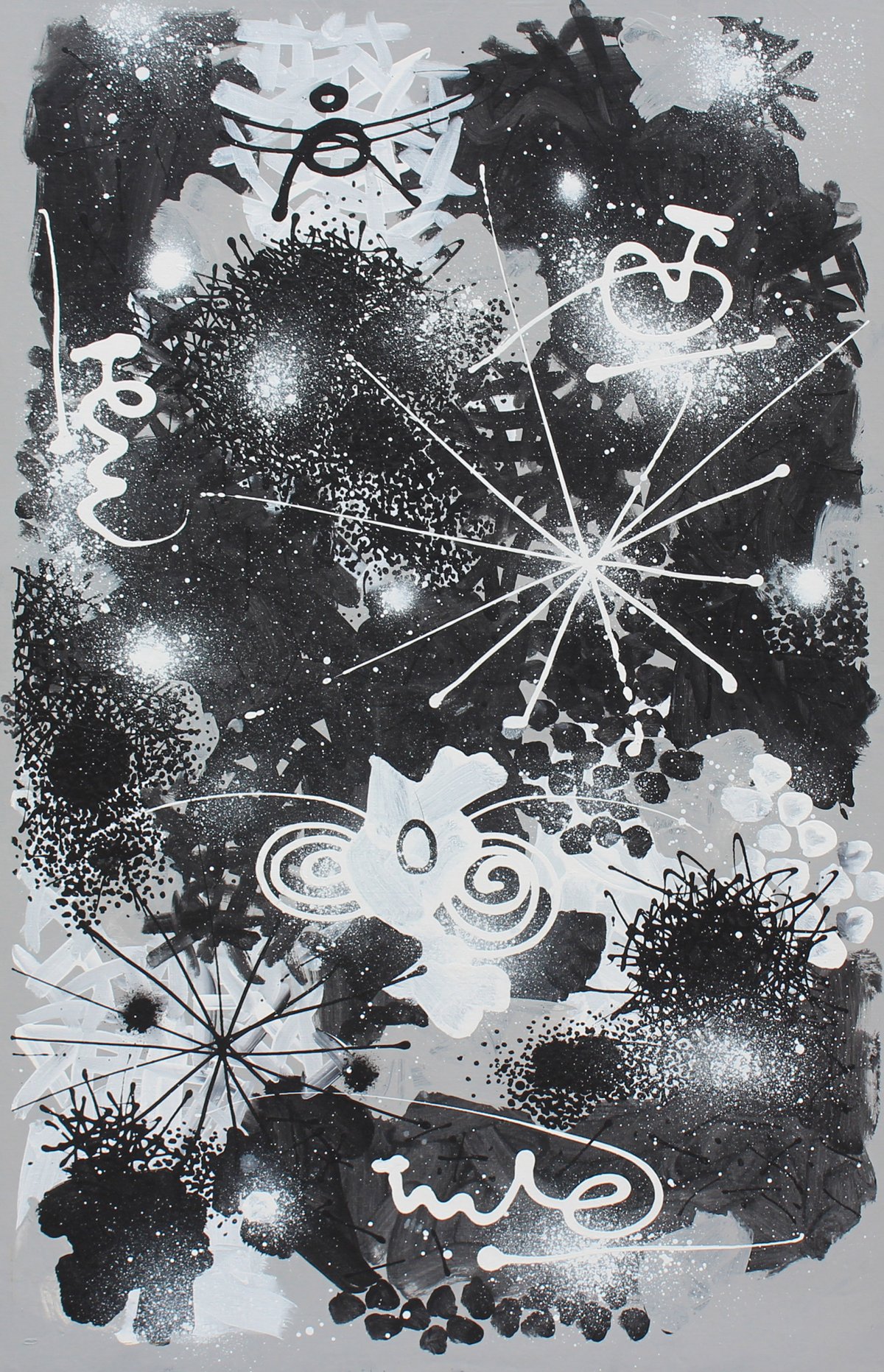 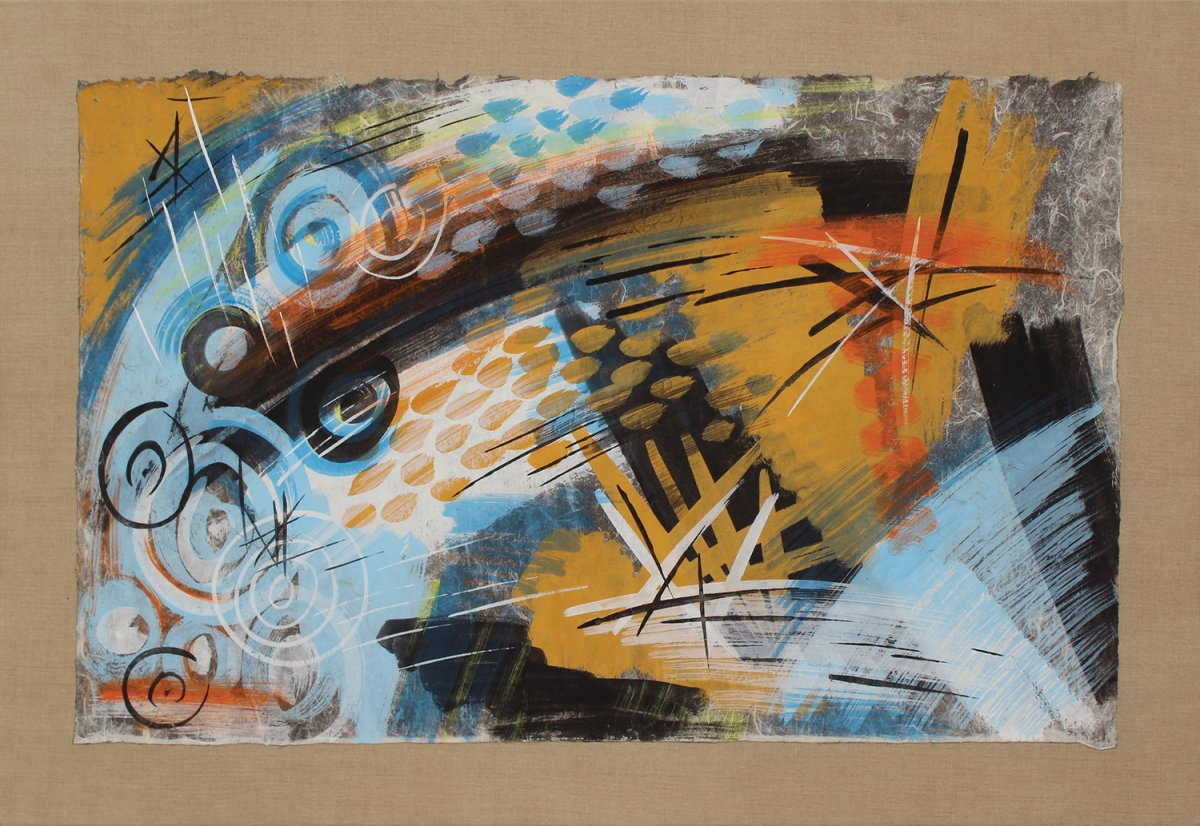 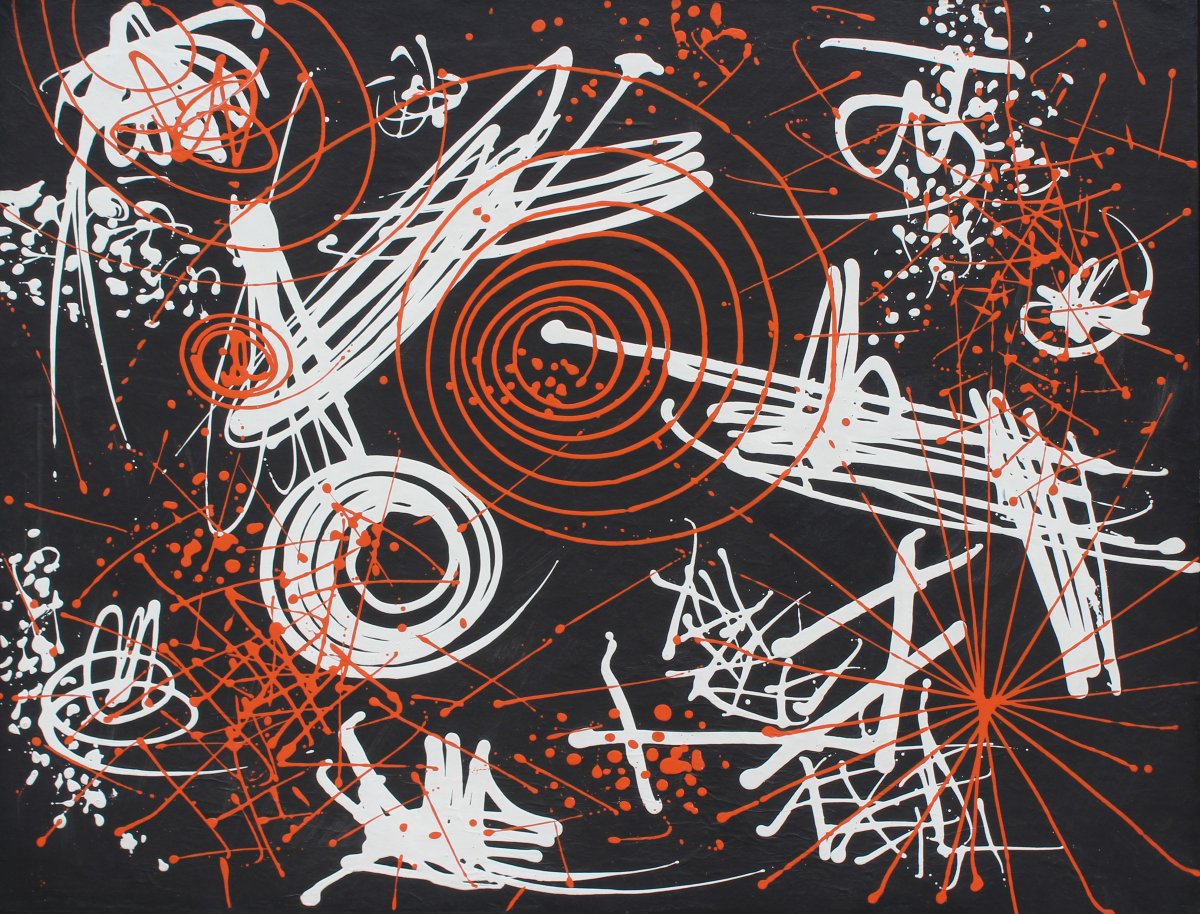 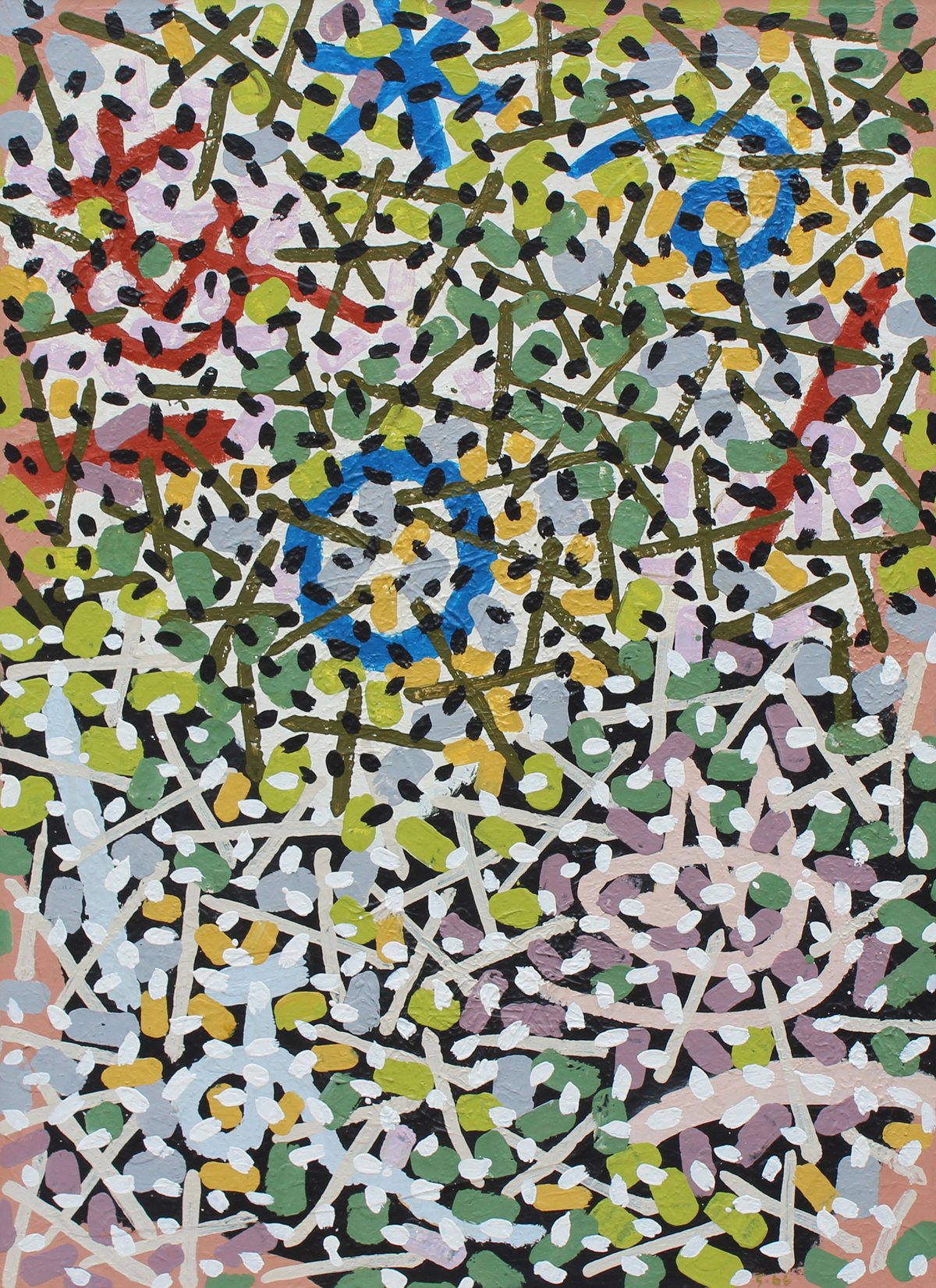 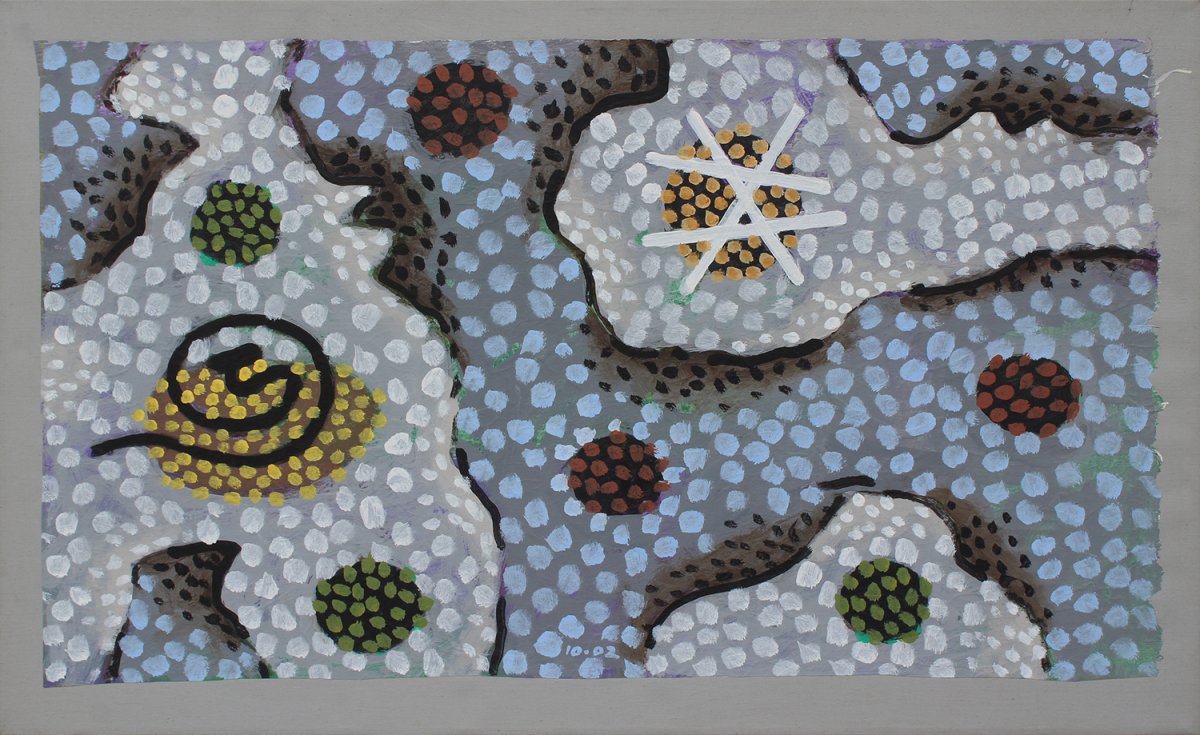 Gordon Onslow Ford
Star and Being, 2002 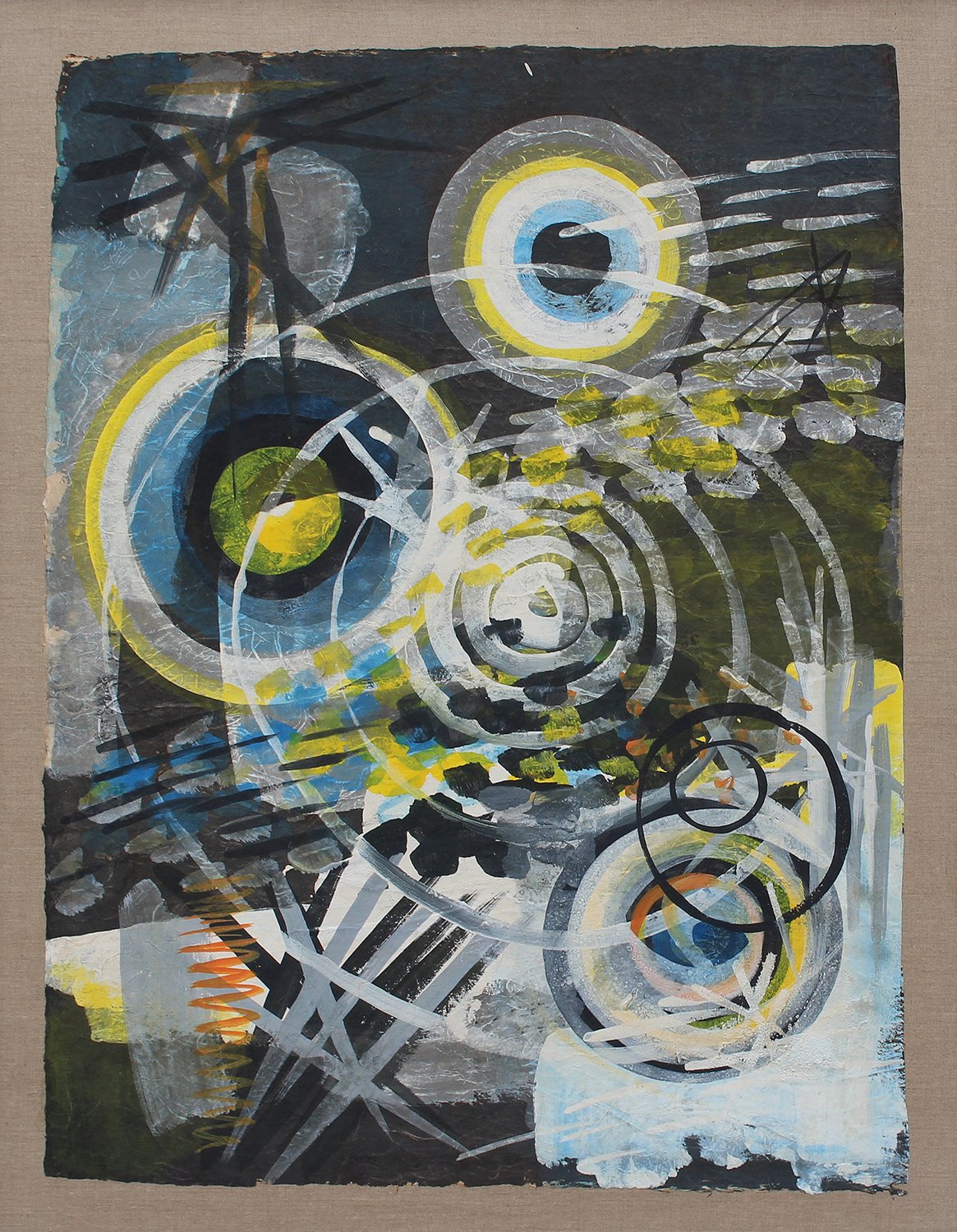 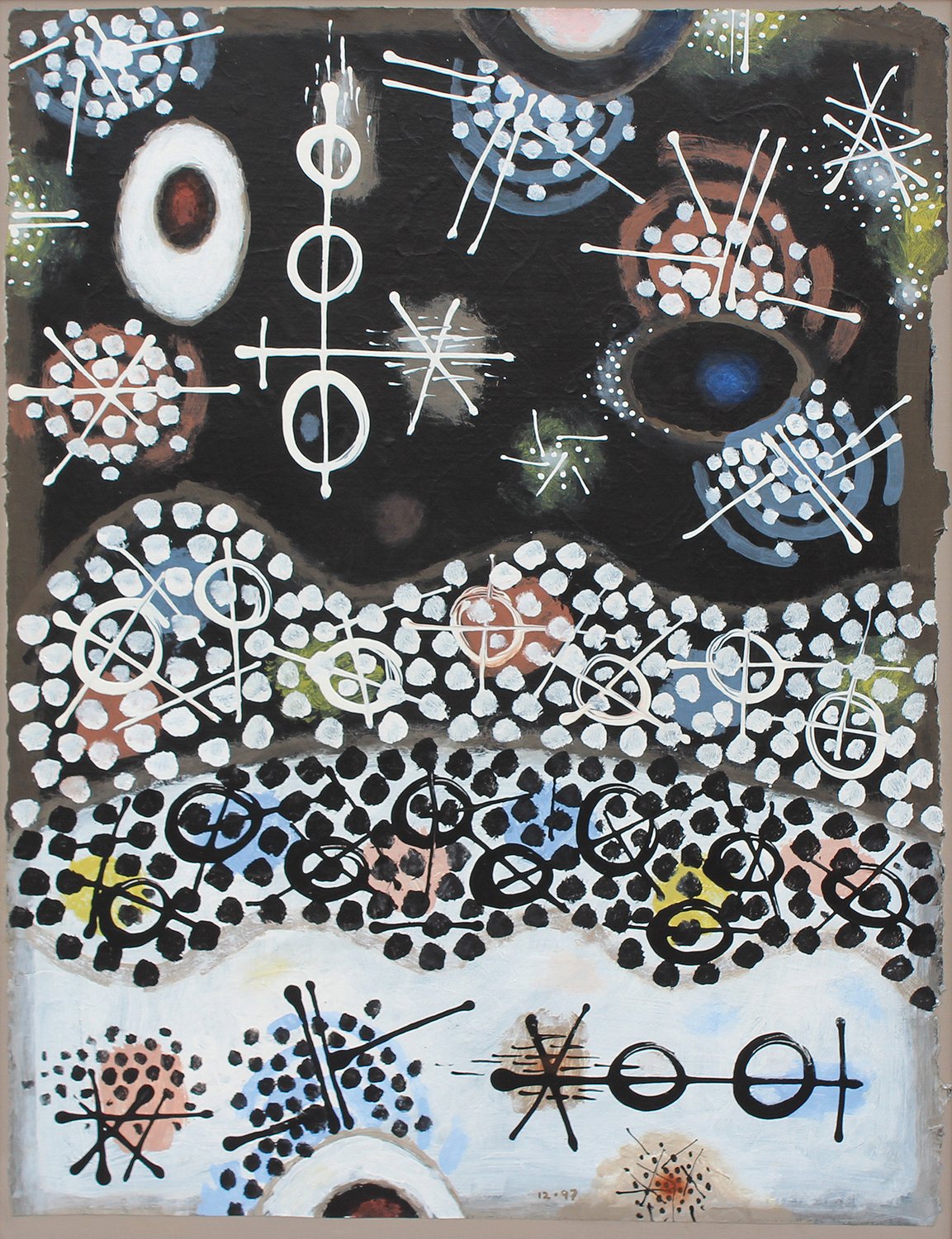 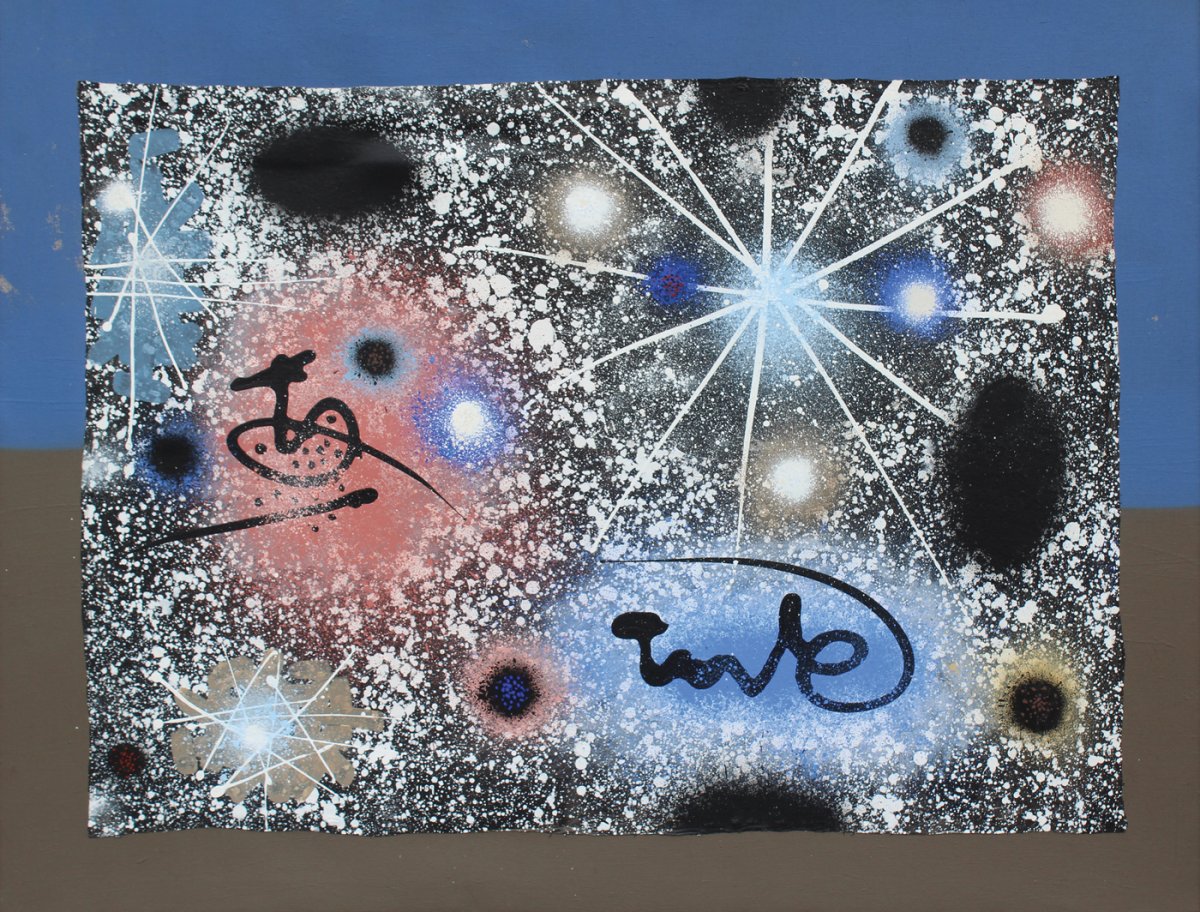 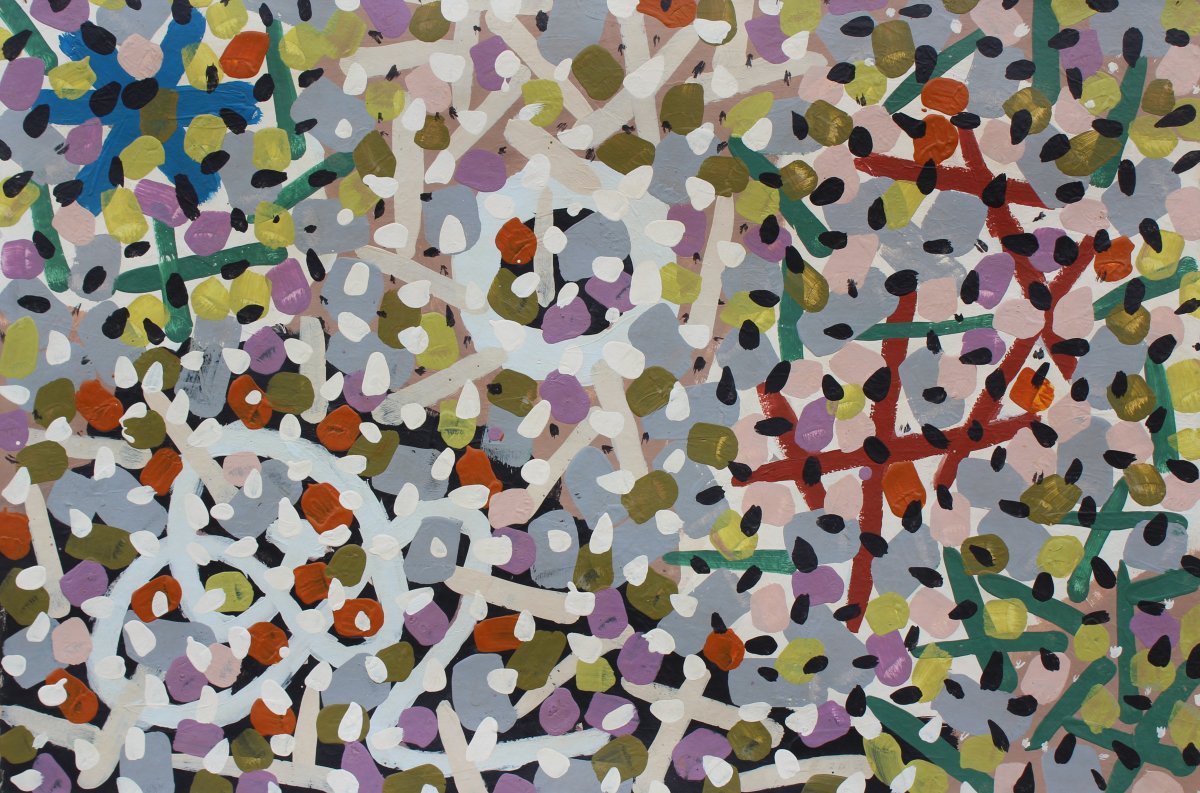 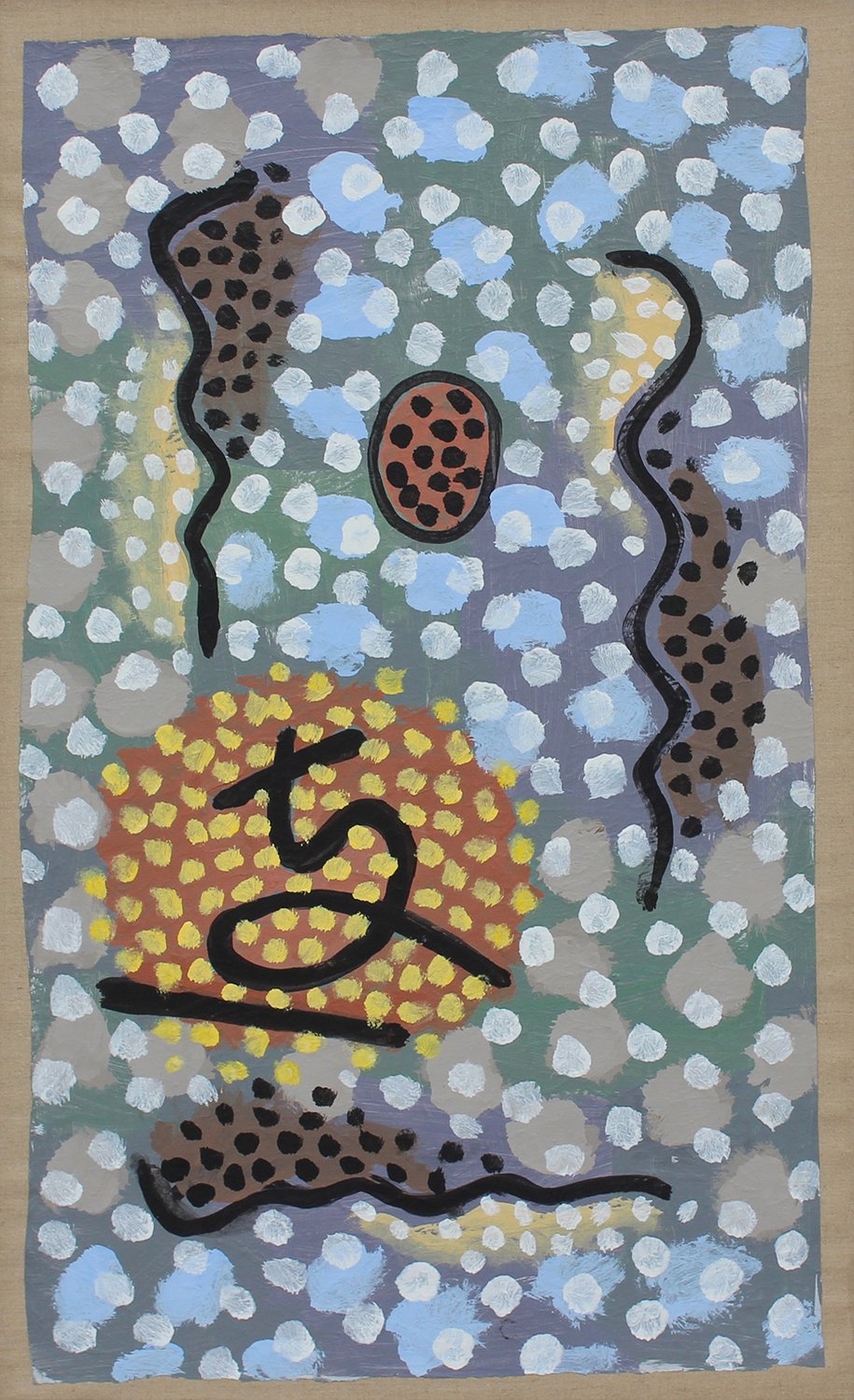 Gordon Onslow Ford
In The Light, 2002 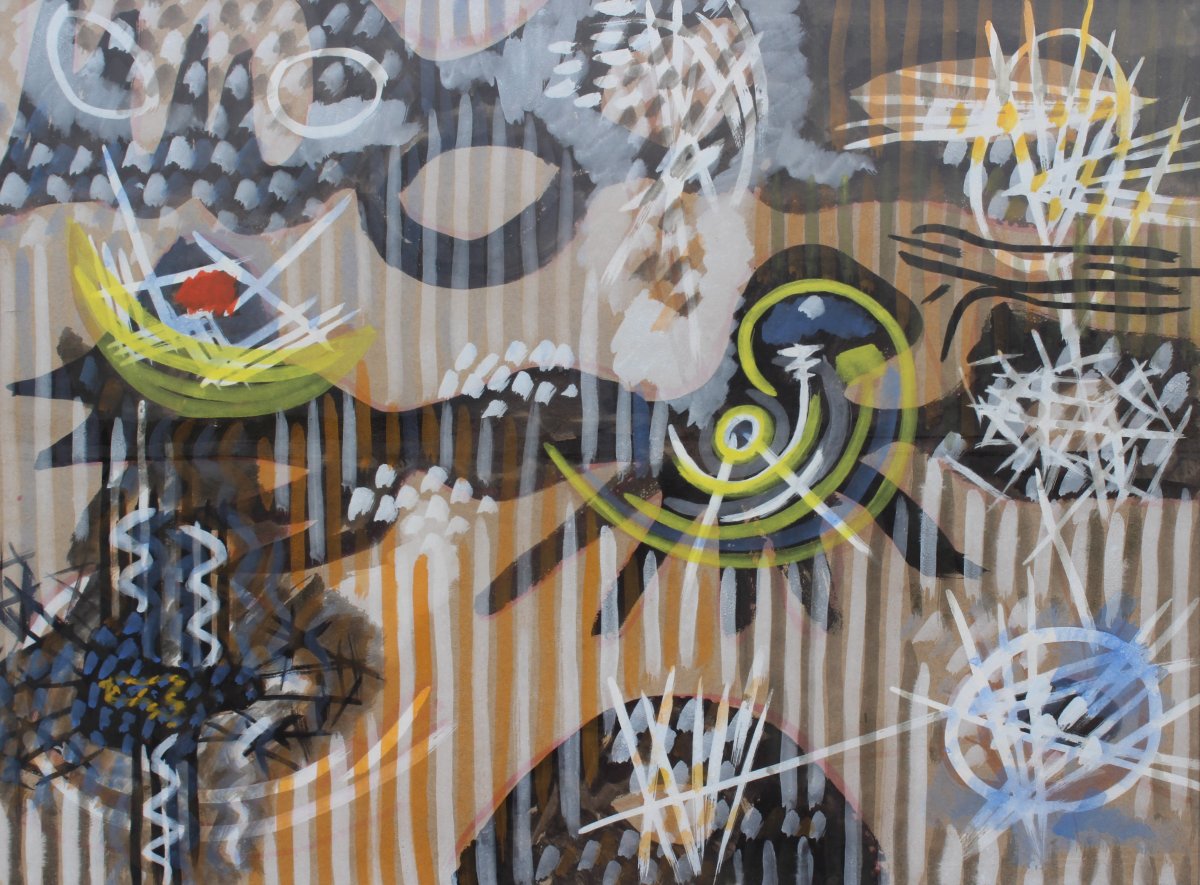 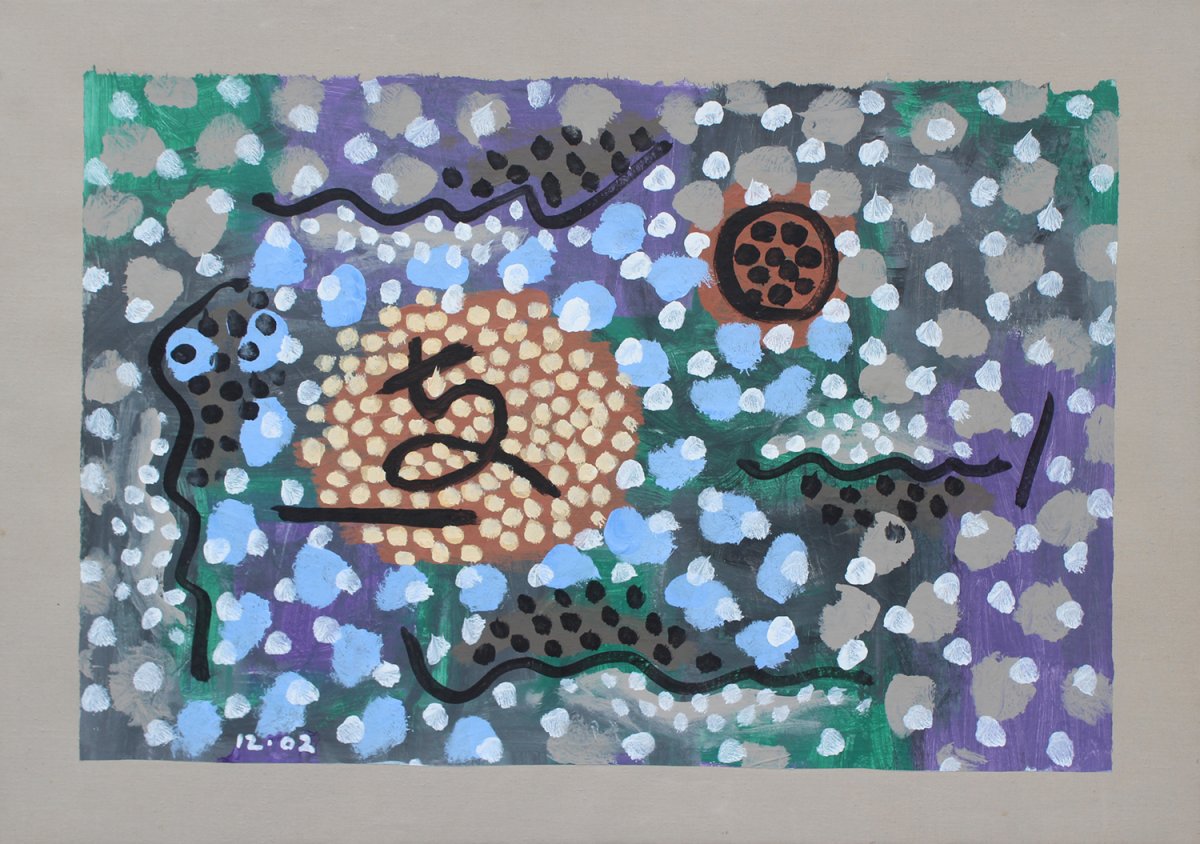 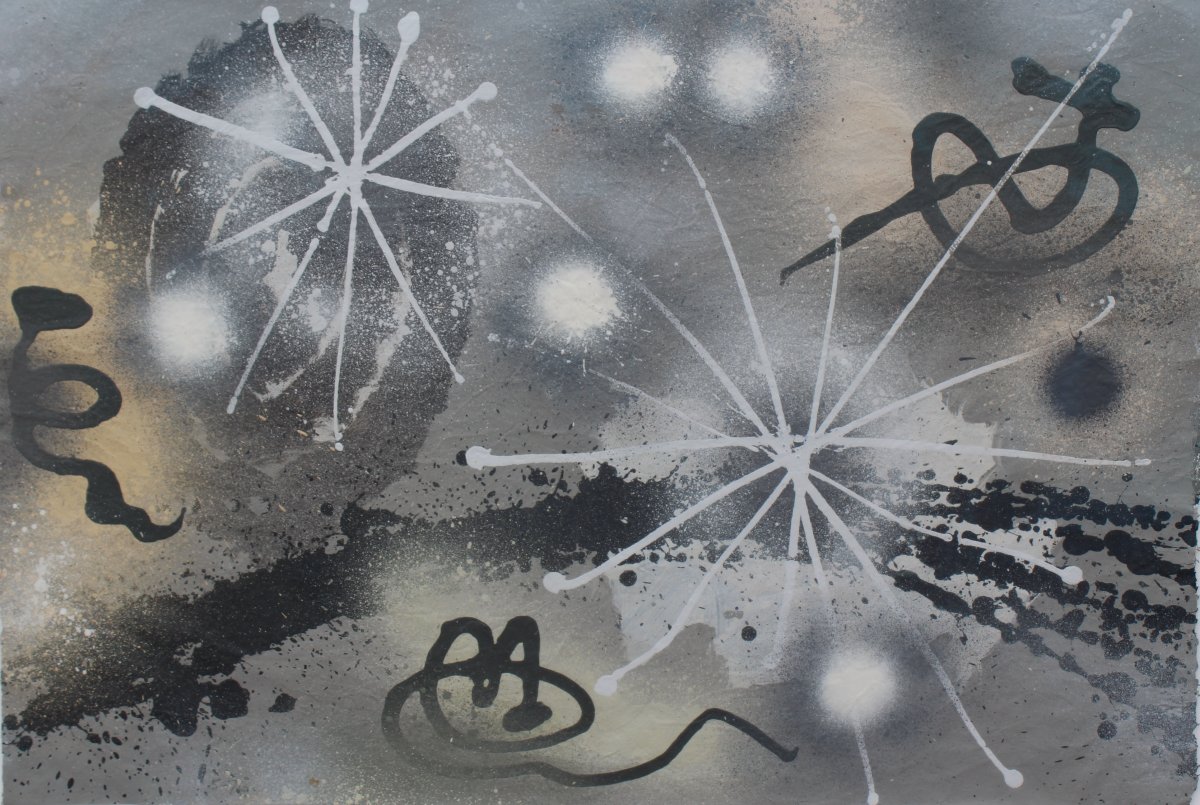 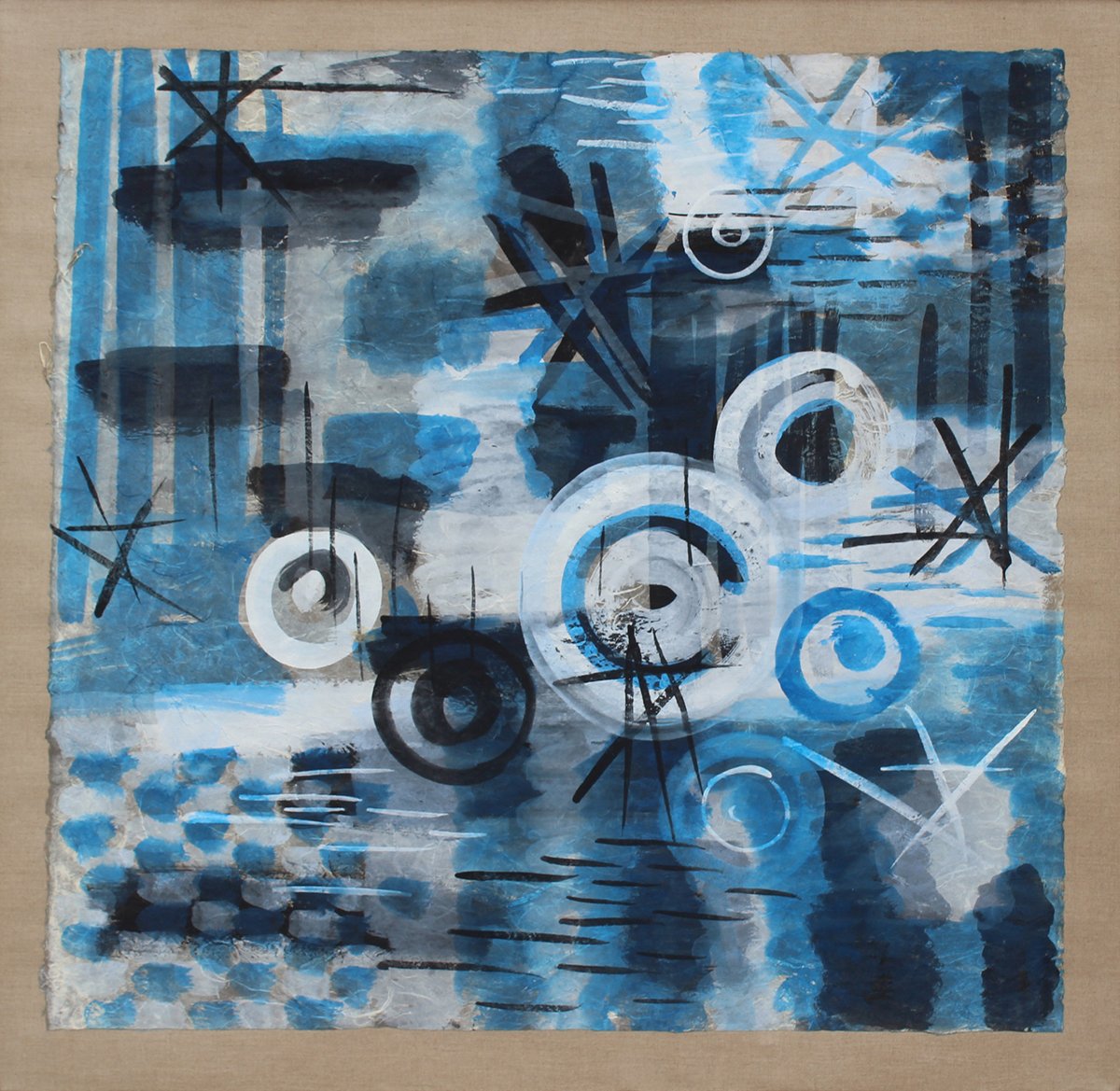 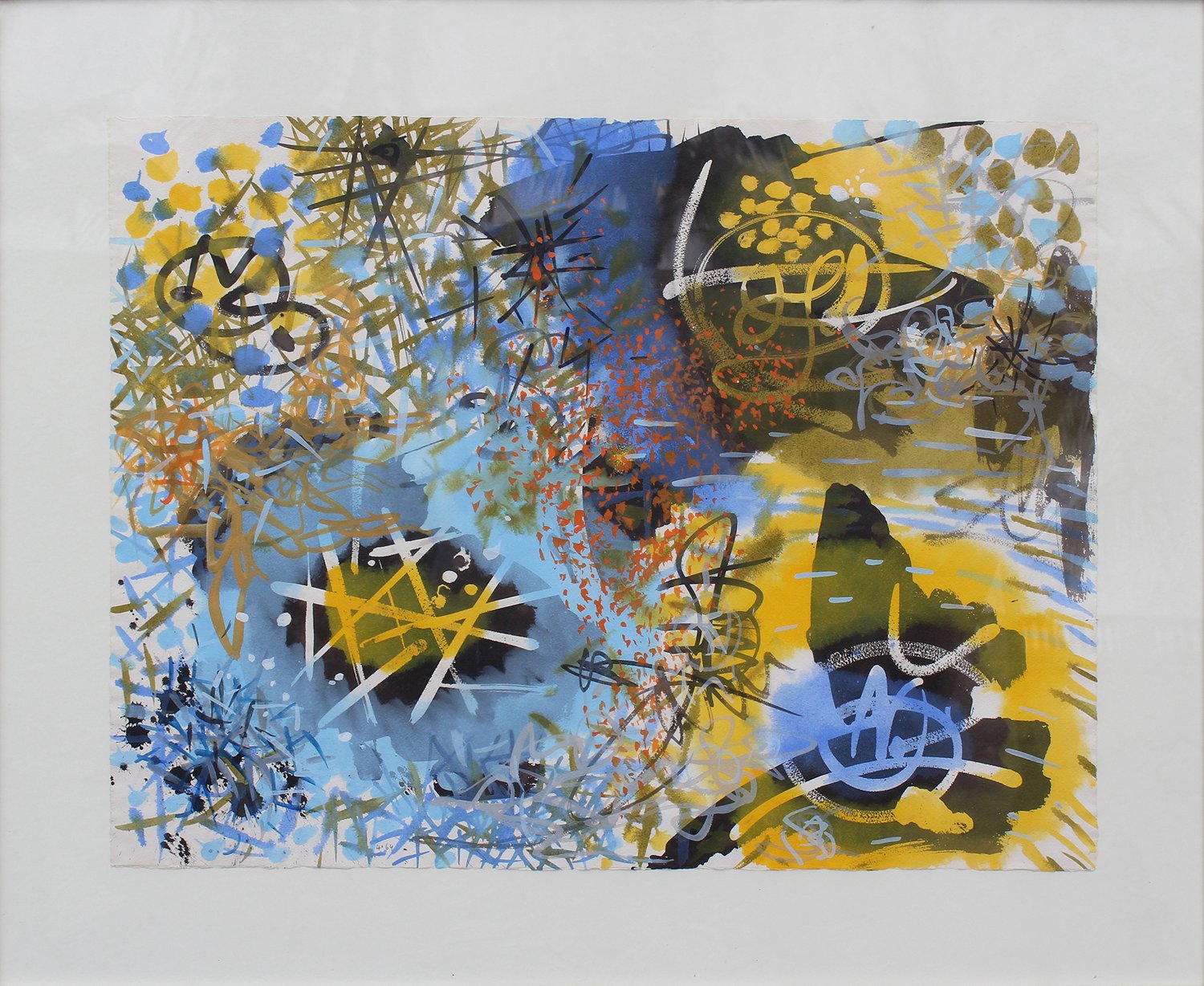 British-born American painter Gordon Onslow Ford (1912-2003) was an important bridge between the Parisian Surrealist and Abstract Expressionist movements, exploring interests in spontaneous creation and metaphysical ideas like the collective unconscious.

After serving in the Royal Navy, Onslow Ford departed for Paris and worked briefly with André Lhote and Fernand Léger. Roberto Matta introduced him to André Breton, Max Ernst, and other Parisian Surrealists. During this period, Onslow Ford abandoned the pictorial images of his early work and embraced psychic automatism.

In 1941, he lectured on Surrealism at the New School for Social Research in New York. Audience members included Robert Motherwell, Jackson Pollock, and Mark Rothko. In the same year, he traveled to Mexico and lived among the Tarascan Indians until 1947. “Resigning” from Surrealism in 1943, his spontaneous gestures expanded first into more studied, map-like compositions. These eventually resolved into simple geometries that led him to an awareness of line, circle, and dot as the root forms of the universe.

Returning to San Francisco, Onslow Ford exhibited in two shows at the San Francisco Museum of Art. A solo show in 1949 was followed by his inclusion in the landmark Dynaton exhibition in 1951. In the following decades, his paintings were acquired by the Museum of Modern Art, Solomon Guggenheim Museum, Tate Gallery, Whitney Museum, and several other important institutions.

Over the course of his long career, Onslow Ford’s work evolved from the earthly into the cosmic. The outer becomes inner, as the constellations self-manifest in the shared consciousness, stopping briefly to mark the canvases of Gordon Onslow Ford.