GNR Presents: is a multimedia collective show that brings together a wide range of works representing the gallery’s remarkable position as a leading Brazilian contemporary art gallery with 30 years of experience in the Global South, yet whose presence in the North spans barely two years. 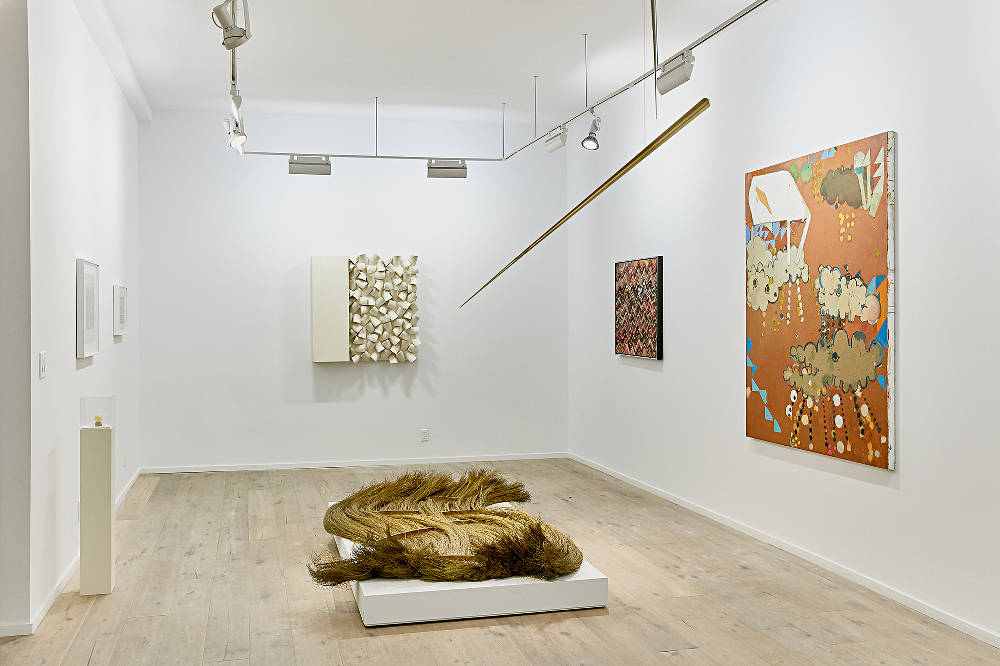 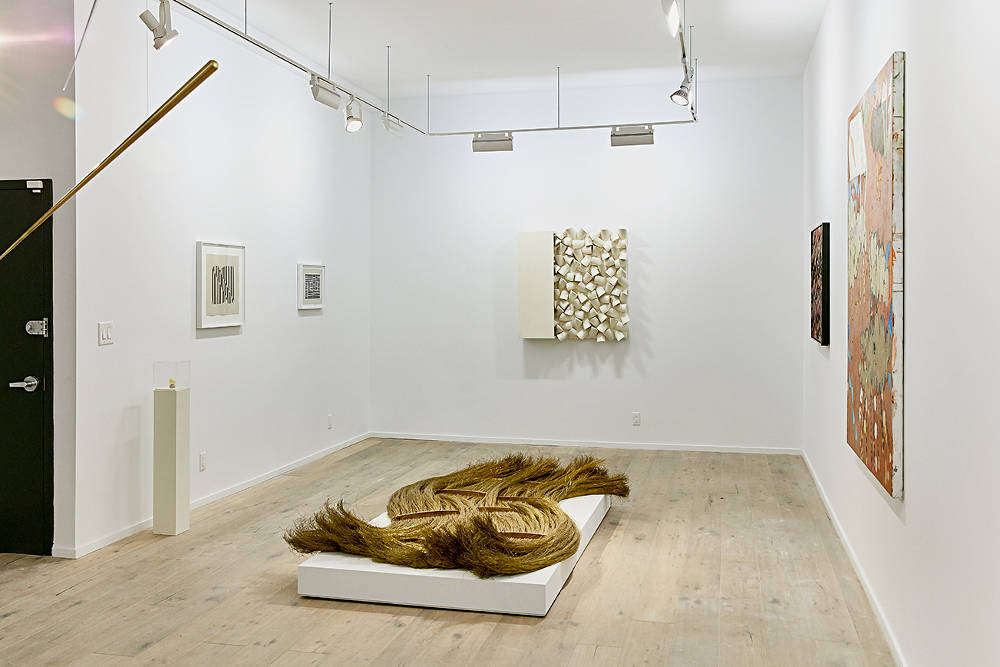 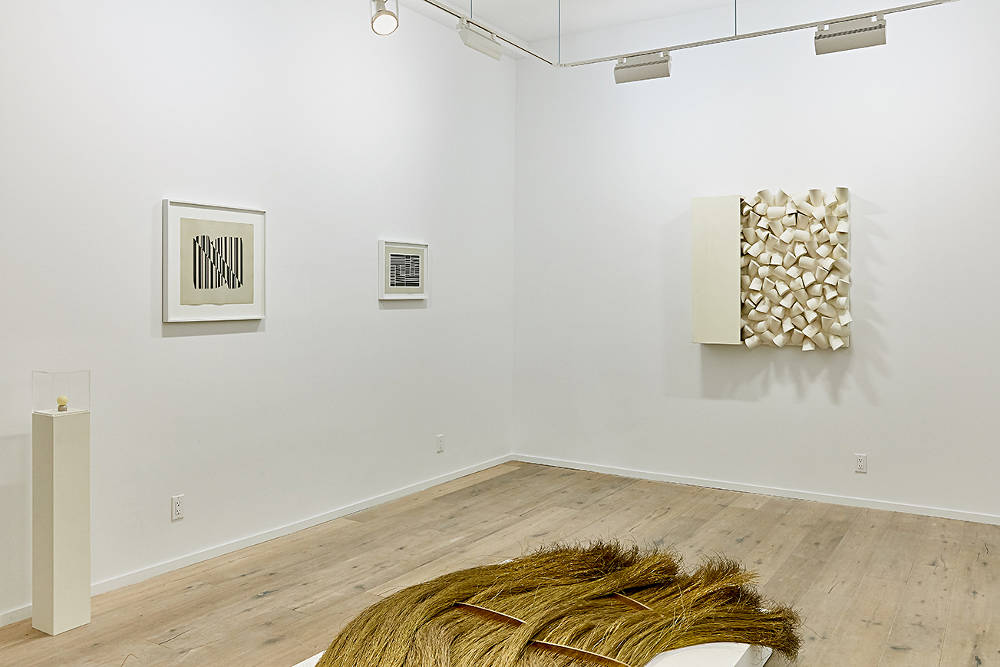 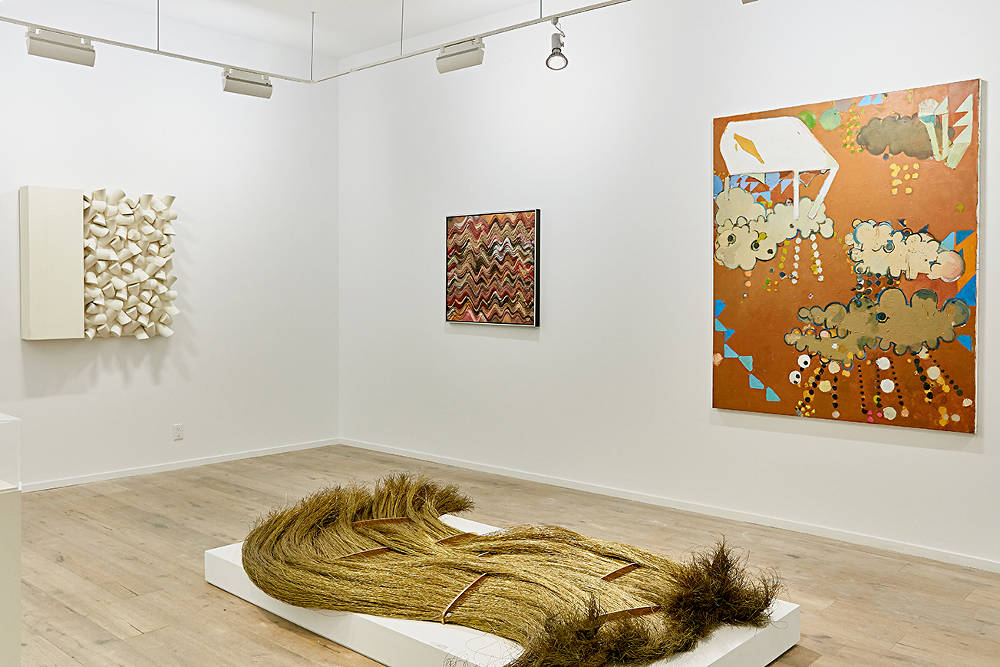 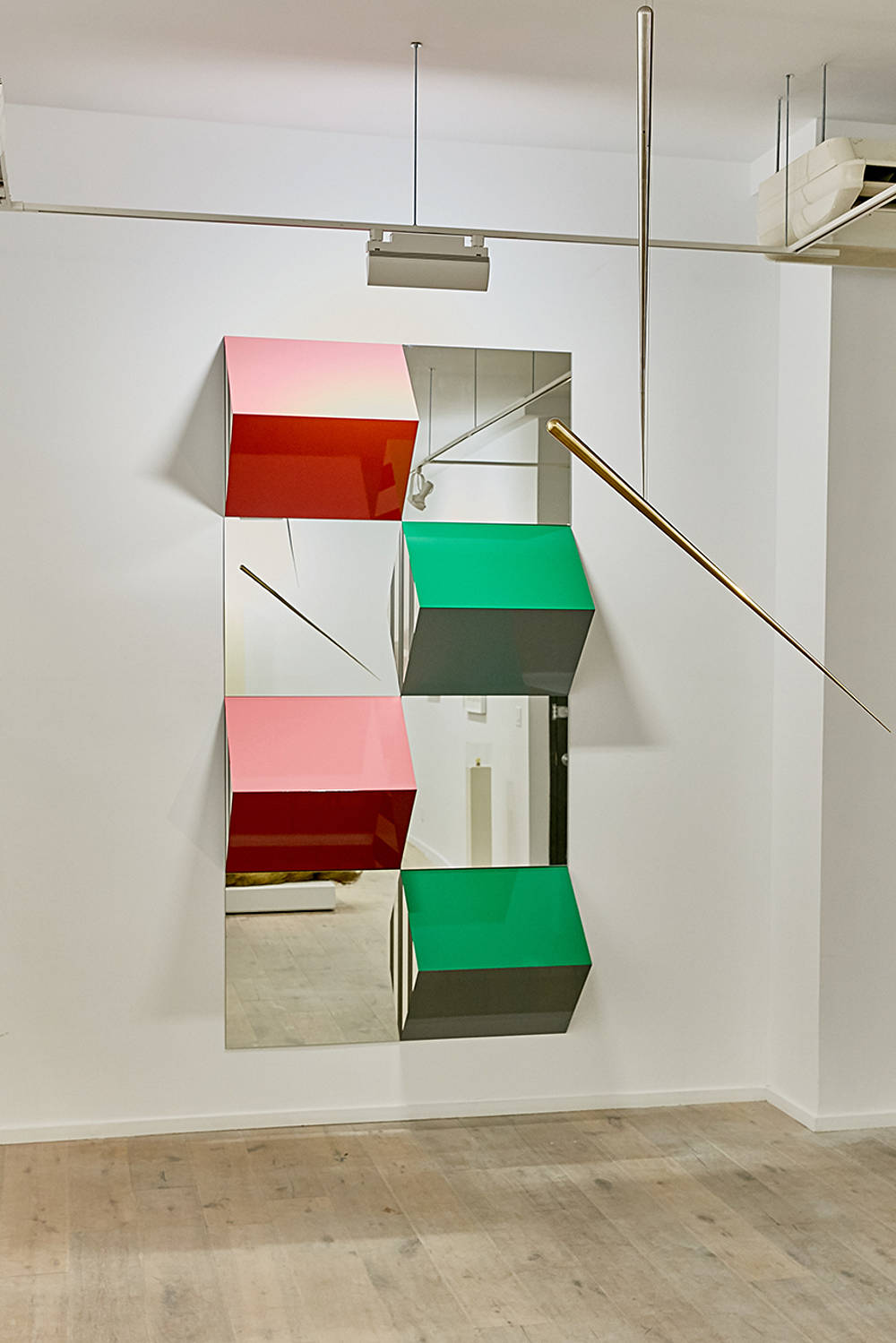 GNR Presents: convenes a cross-generational group of artists, from the Global North and South, whose works reflect on formal concerns such as the role of color, spatiality, and the public. Presenting works by seminal Brazilian artists such as Hélio Oiticica, Sérgio Camargo, Lygia Clark, and Tunga, the exhibition also showcases works by key international artists who similarly experiment with space and perception, including Daniel Buren. In addition,
it features works by young and up-and-coming artists who share these formal concerns, namely Bruno Dunley and Eduardo Navarro. While the former’s body of work considers the representational language inherent in painting, the latter’s participatory action projects activate the audience’s presence. GNR Presents: also subtly reflects on the concept of a Global North and South in its presentation of pieces by Latin American artists Vik Muniz and Alexandre Arrechea, who pay tribute to New York City in their depictions of iconic buildings including the Guggenheim Museum and the Chrysler Building.

Photo Will Wang © the artist and Galeria Nara Roesler