Glenn Brown: And thus we existed

Glenn Brown: And thus we existed 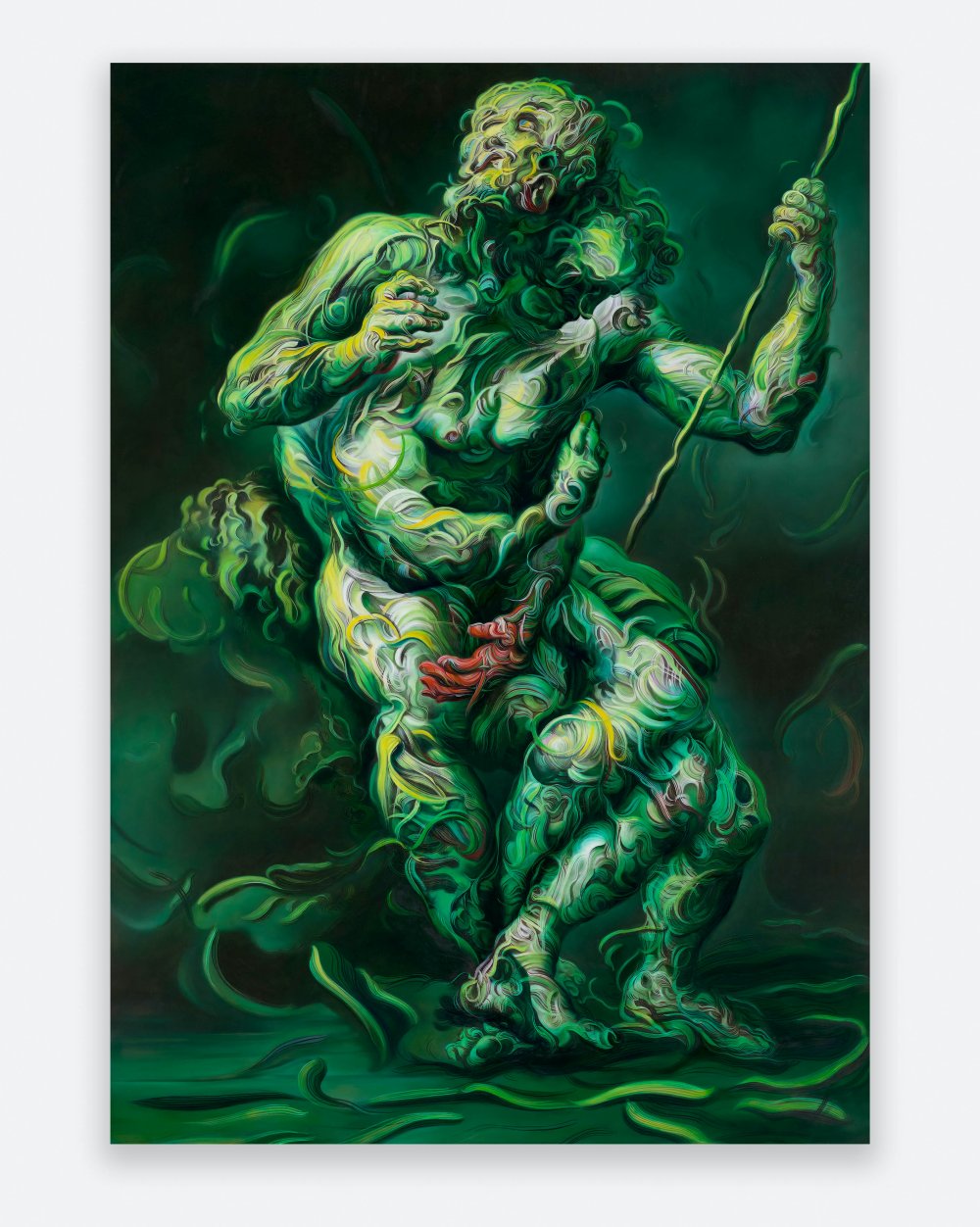 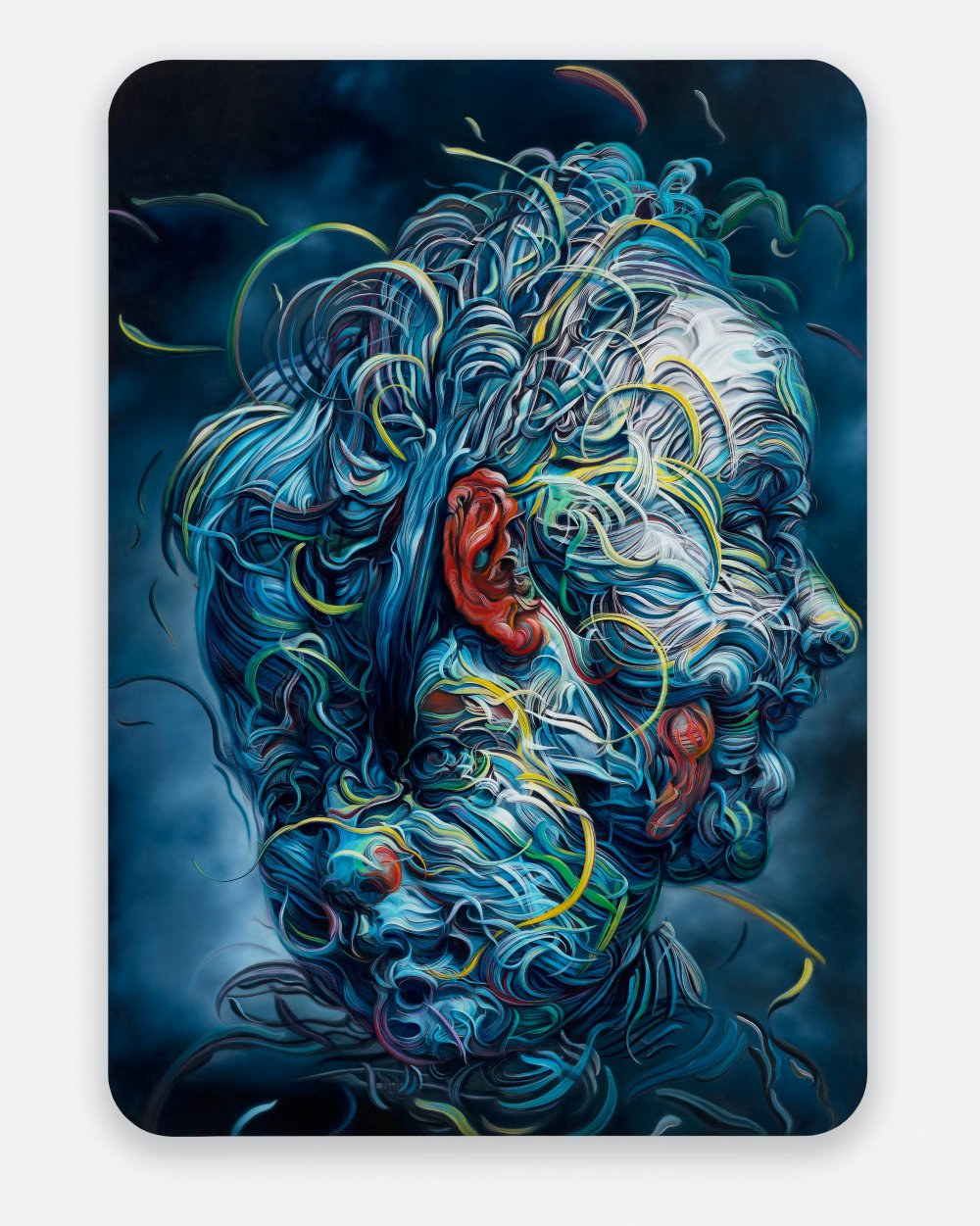 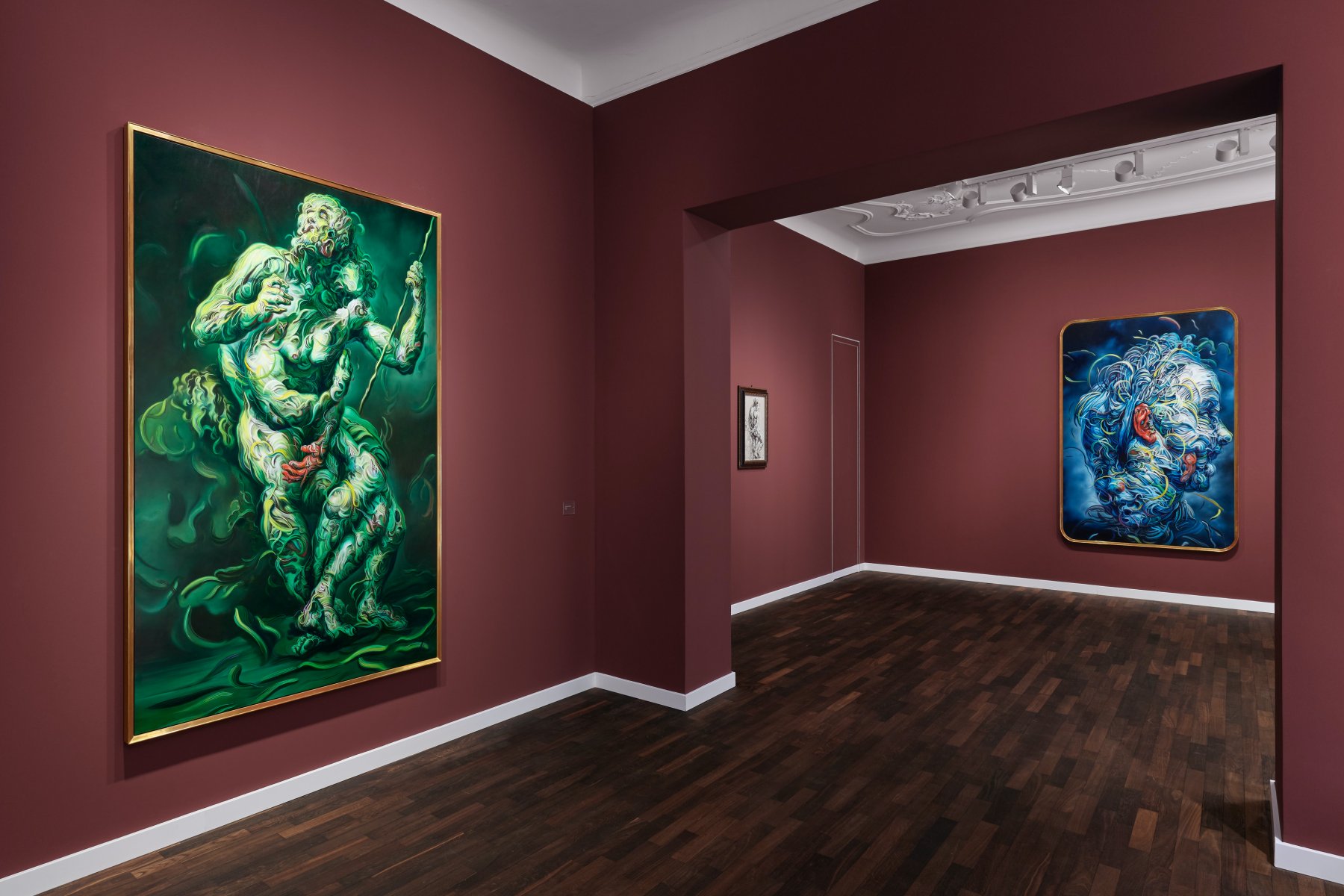 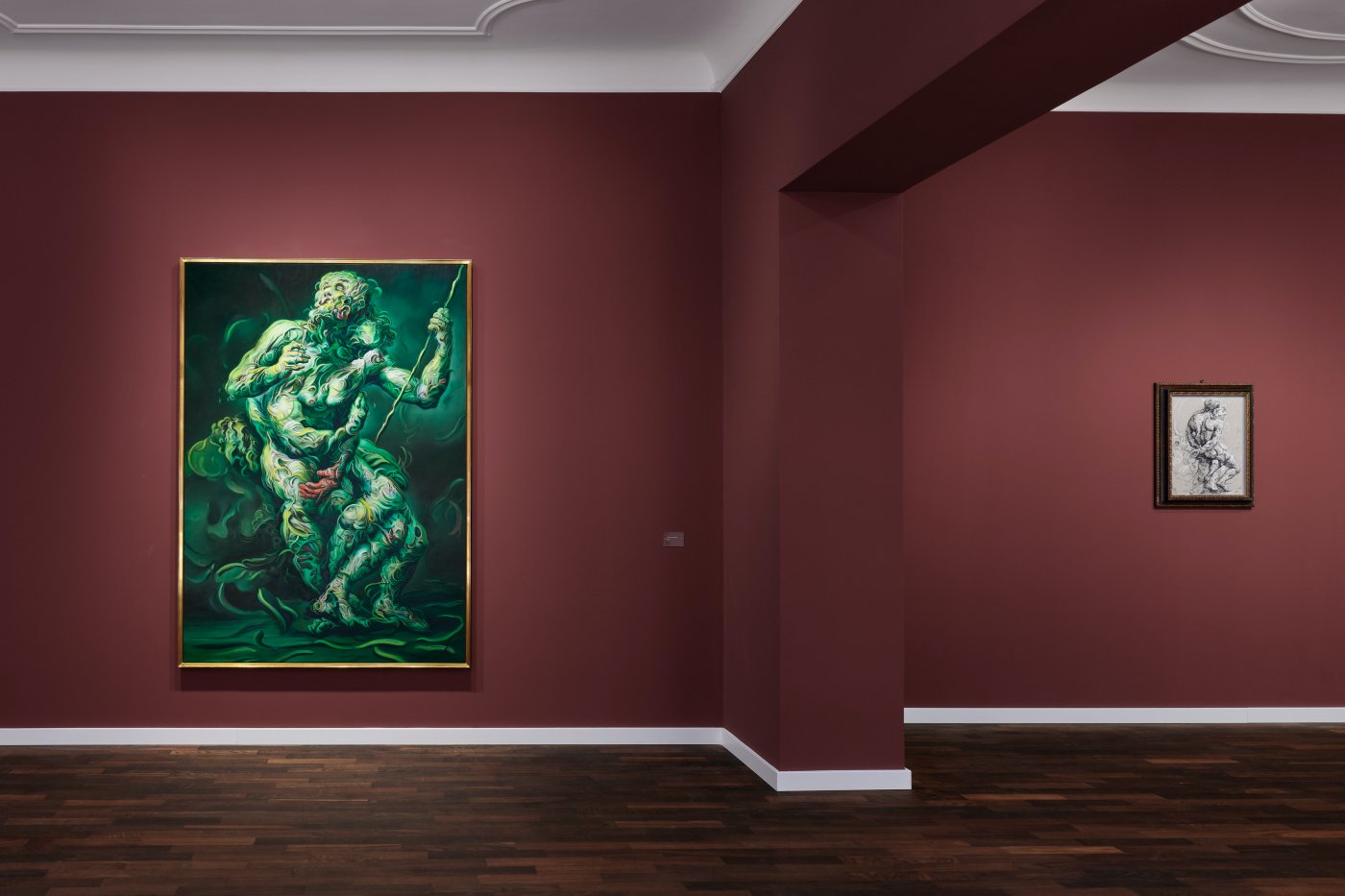 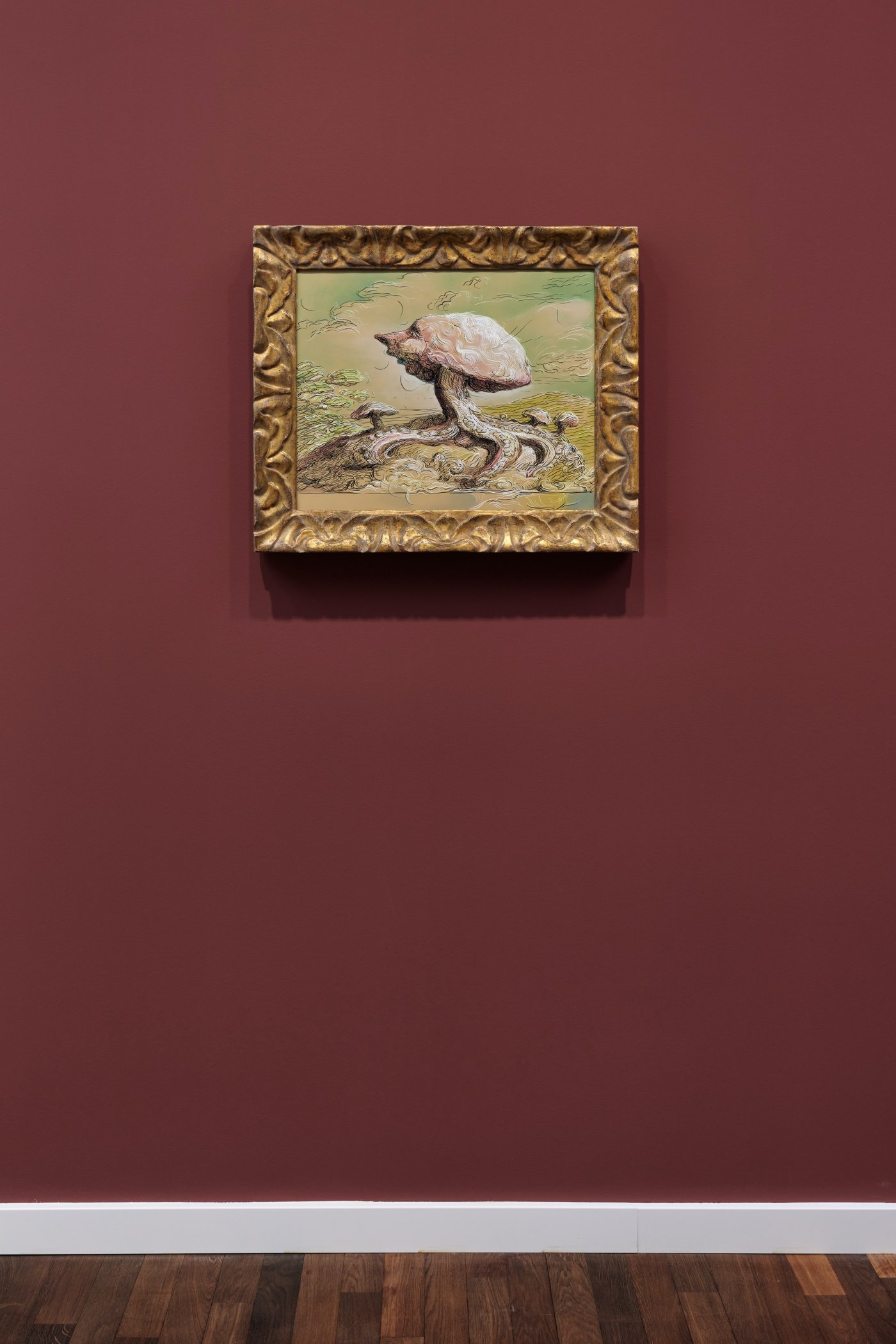 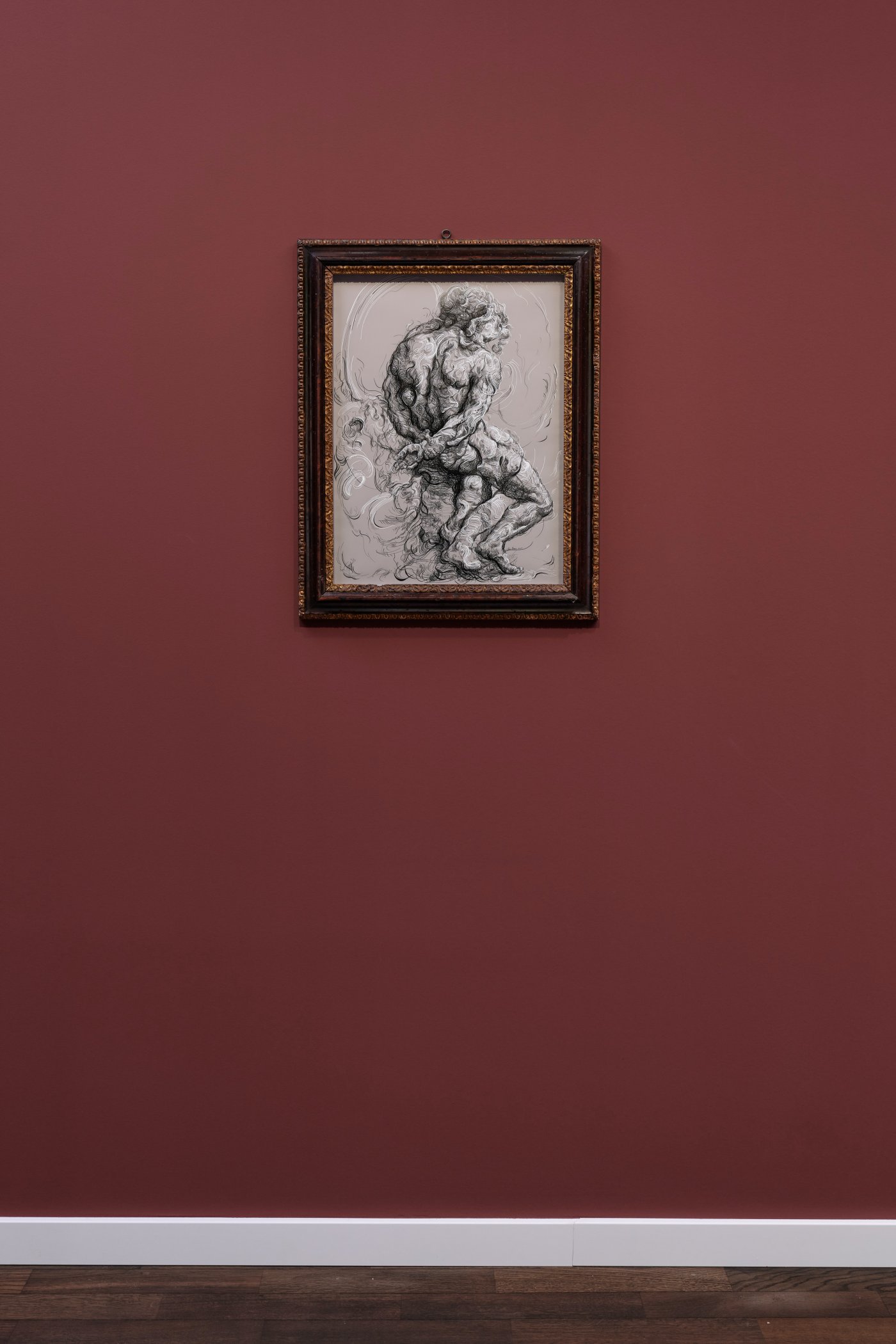 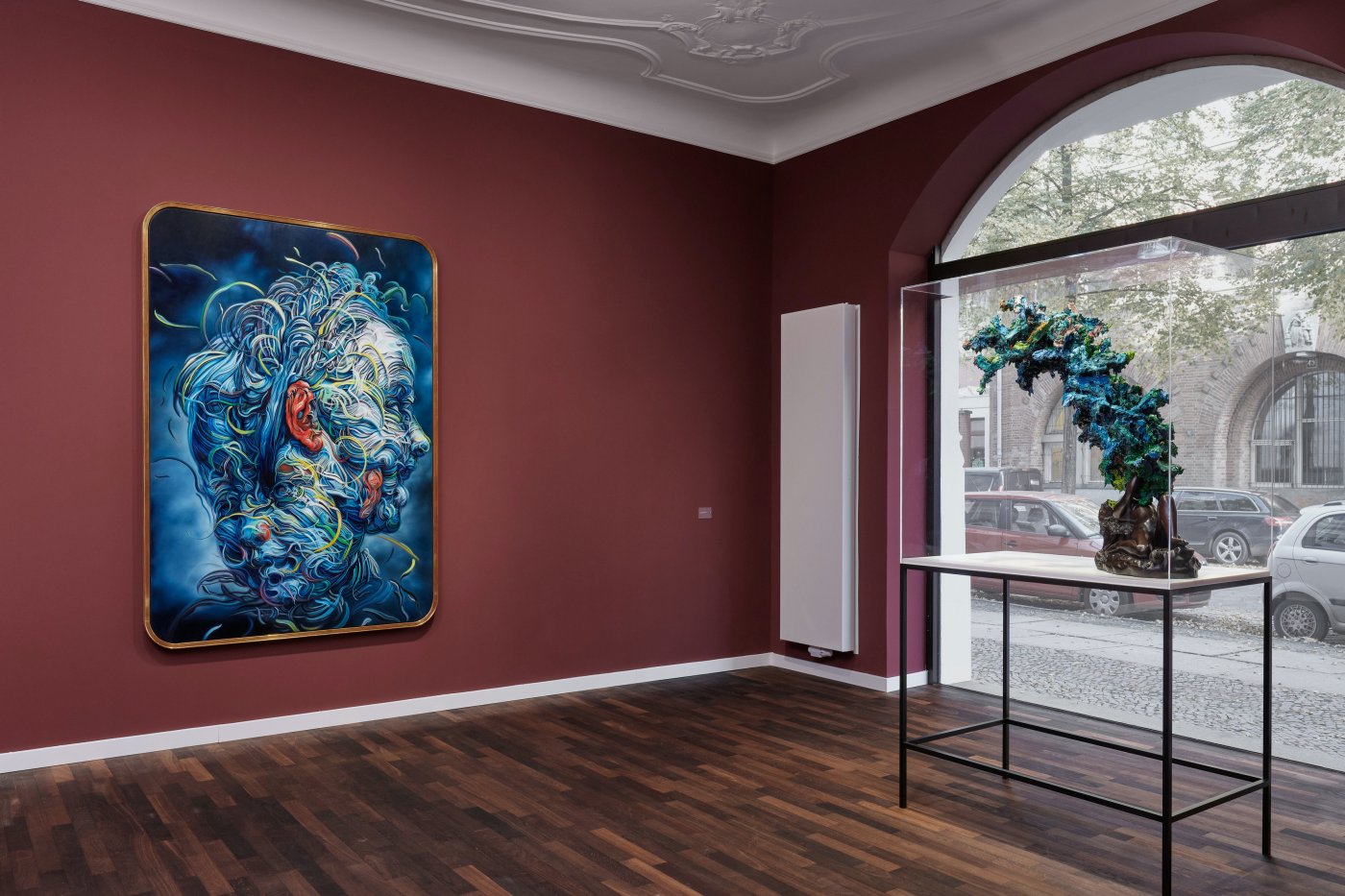 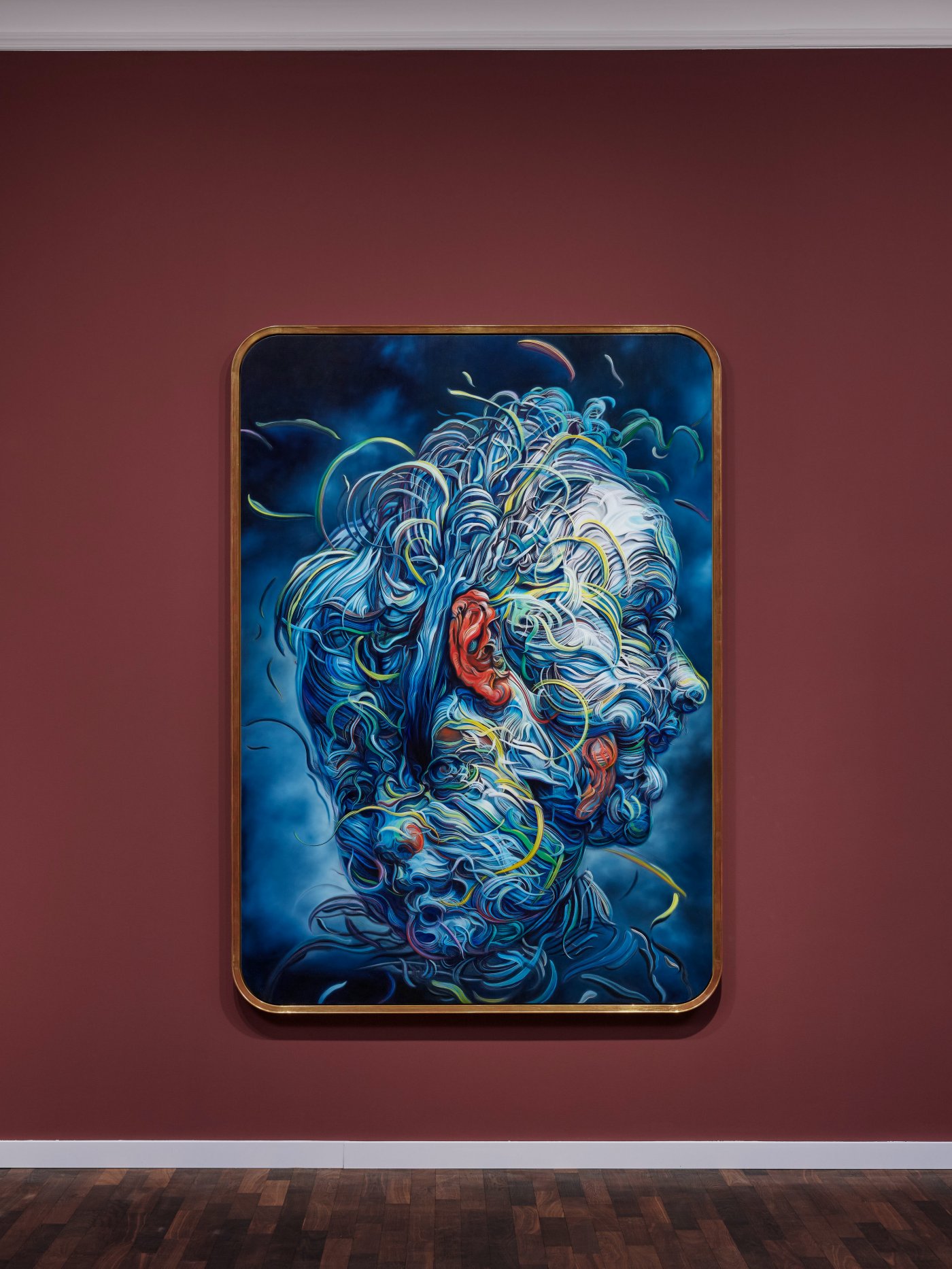 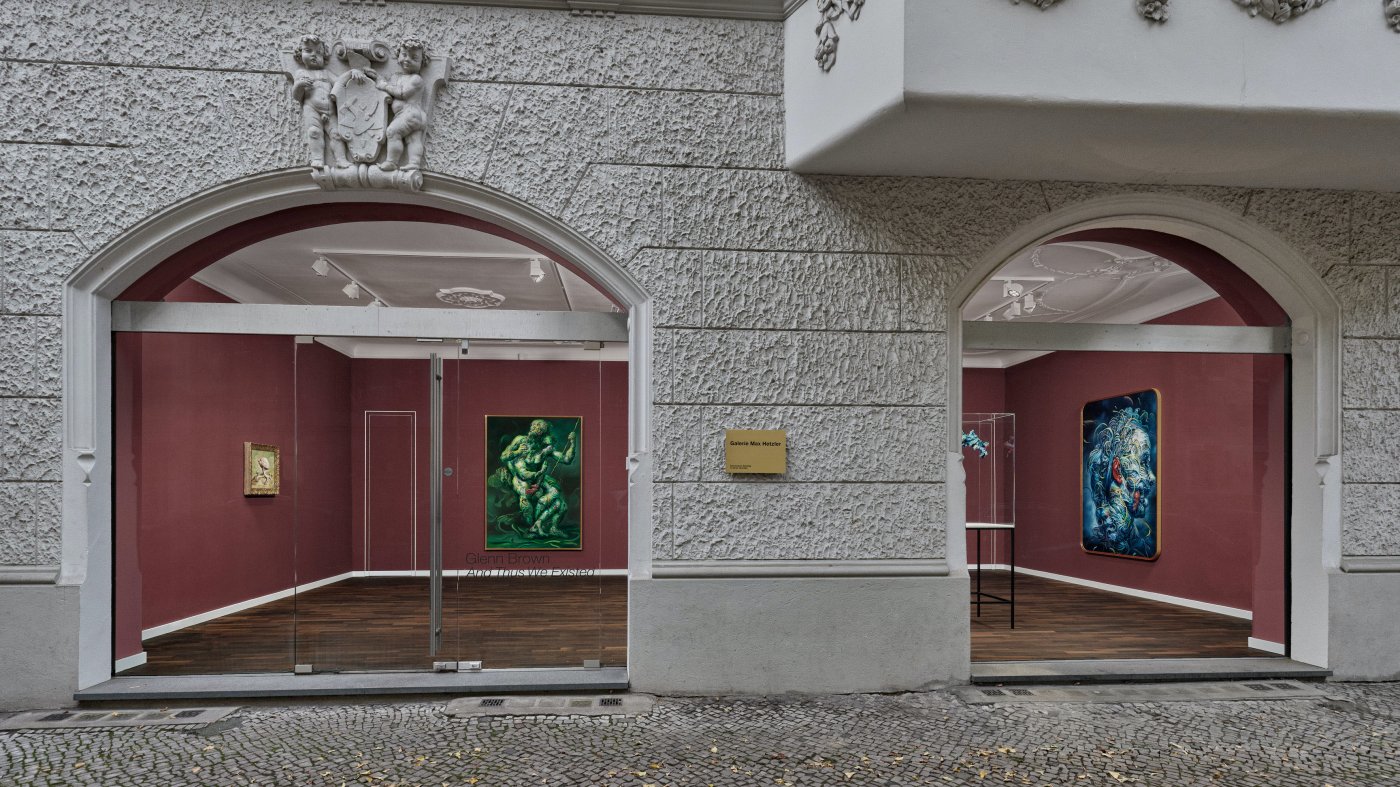 One of Britain’s most revered contemporary artists, Brown works across painting, drawing and sculpture, taking as his source material reproduced imagery from art history and popular culture. At the core of his practice is the blending of artistic periods and stylistic genres. Transcending time and pictorial conventions, Brown’s work disarms common distinctions between beauty and abjection, heightening the emotive tension present within.

The sources for Brown’s practice are found in the works of Old Masters, Surrealists or artists such as Karel Appel, Frank Auerbach or Georg Baselitz, as well as sci-fi painters like Chris Foss. Starting with published or downloaded versions of his sources, he manipulates the imagery digitally before beginning to paint on panel, further transforming them into works of an unparalleled uncanniness, where colours and forms undergo further re-assessment. Conceptually distinct from Appropriation Art, Brown’s artistic process demonstrates where his focus essentially lies; not in the base image per se, but rather in the possibilities which derive from it.

For his fifth exhibition with the gallery in Berlin, Brown will present a selection of new and recent paintings, drawings and sculptures. Acid pigments and winding lines create deformed and impalpable portraits, with the colours appropriated from the artist’s own earlier paintings. Bodies and faces intertwine, leaving the viewer with an uncanny, unsettling impression. Flowing curls create a sense of baroque movement, encouraging the eye to wander both across and in and out of each painting, as enigmatic subjects and titles unravel into odd narratives.

The drawings are similarly complex, layering a range of influences that are at once strange and familiar, grotesque and delicate. The black ink or paint, applied with brushes, is often layered on a coloured ground with white highlights, mimicking the process of Old Masters such as Abraham Bloemaert, or Albrecht Dürer. Some of the drawings are set in antique frames gathered by the artist from various regions in Italy. The drawings are made in response to the frame, with swirls and overlapping elements often appropriated from the fne, wooden carving.

In his recent sculptural work, Brown incorporates existing bronze and spelter figurines, using them as supports onto which he applies thick chunks and layers of oil paint. Wildly growing into the surrounding space, the paint appears fresh and blossoming, partly covering the supporting sculpture, seemingly absorbing it. As if Brown’s paintings are stepping into the three-dimensional space, these bursting constructions continue the artist’s practice of blurring the boundaries between different mediums, as paintings become sculptures, and drawings, paintings.