Galleria Continua / Les Moulins presents an exhibition of the work of Giovanni Ozzola at the Moulin de Sainte-Marie. 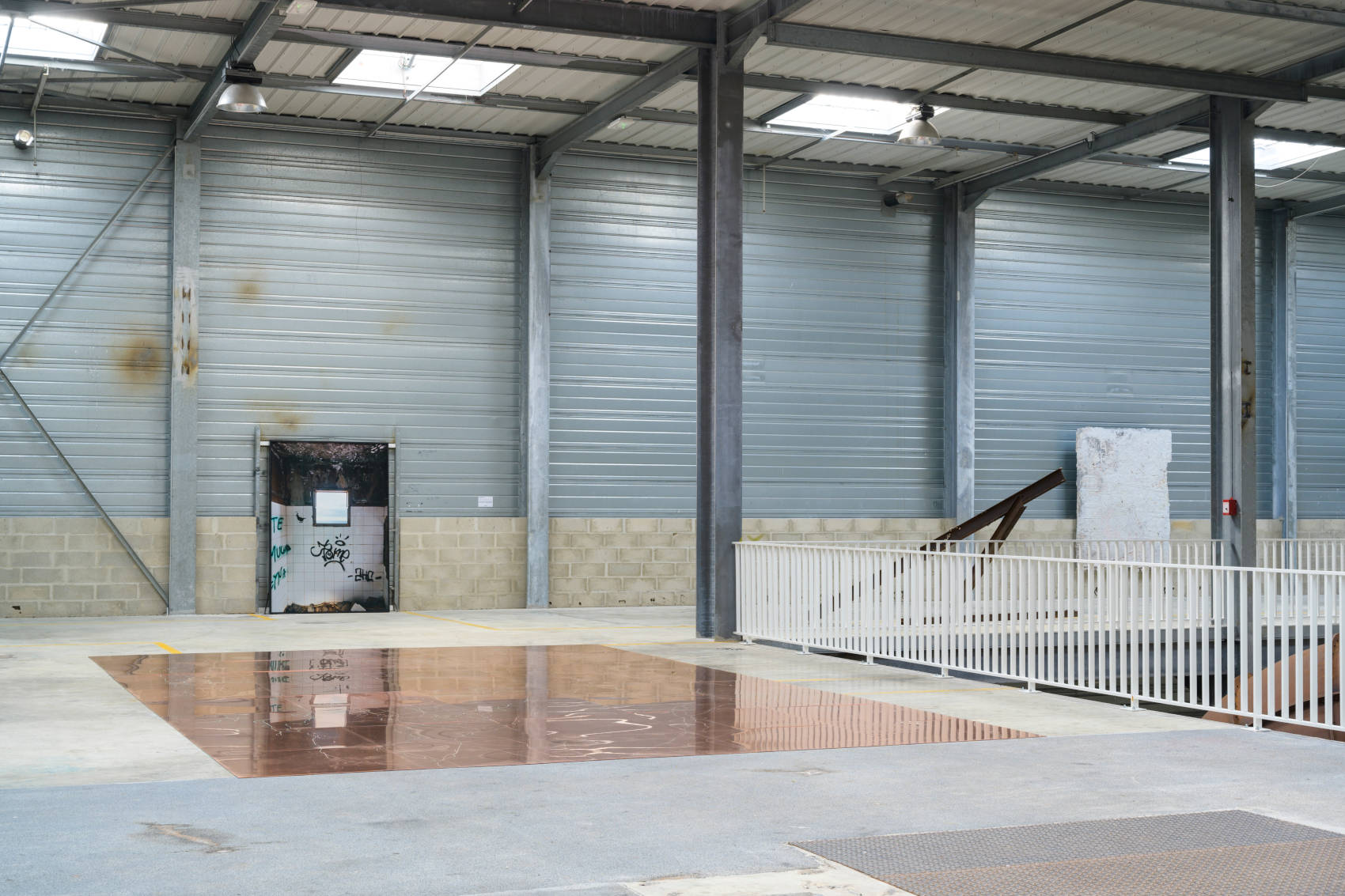 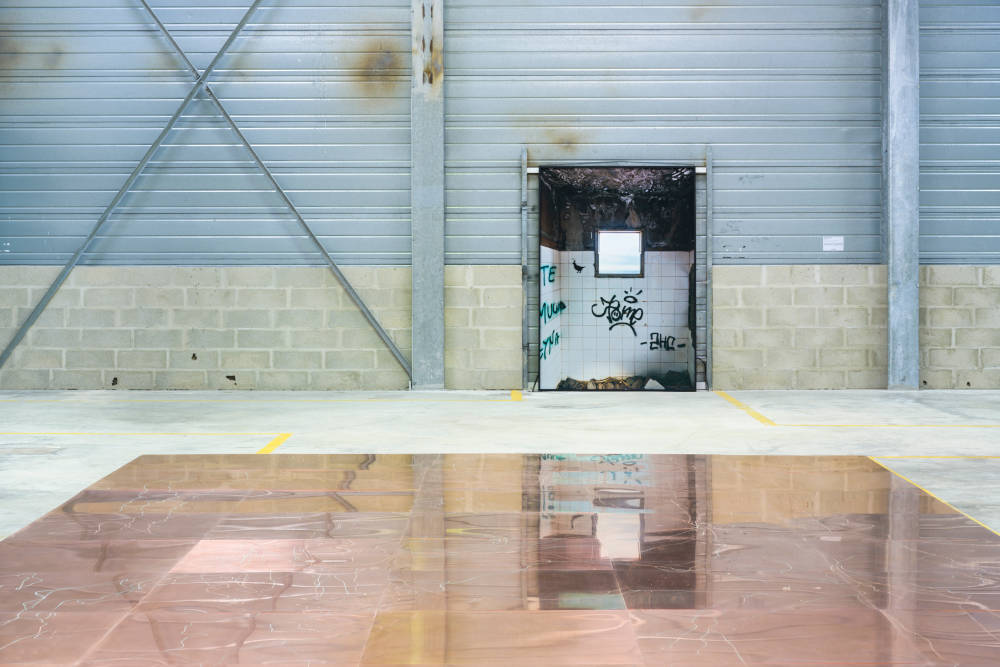 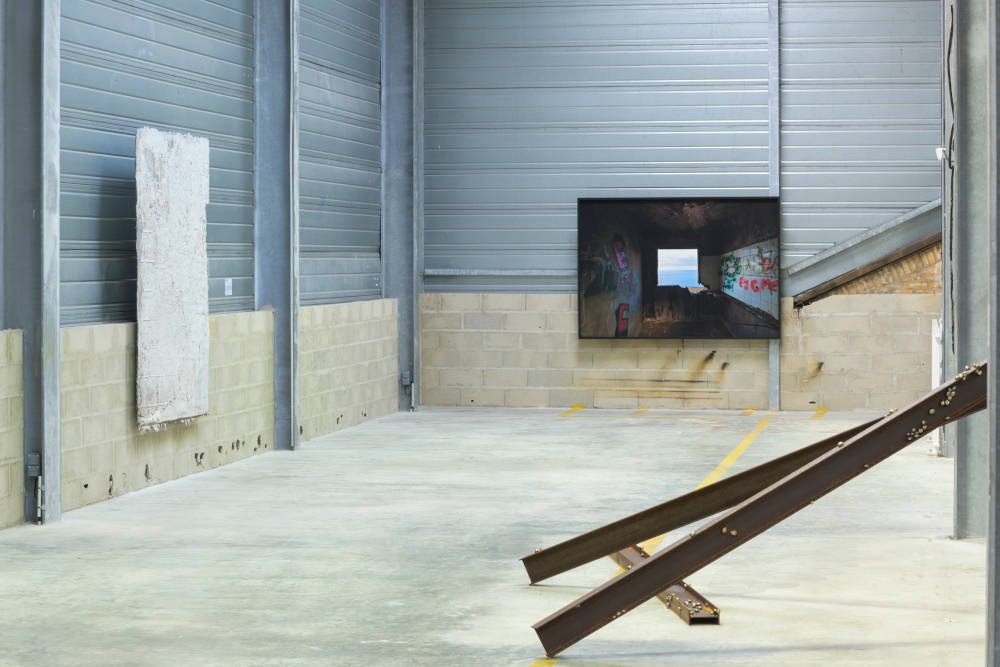 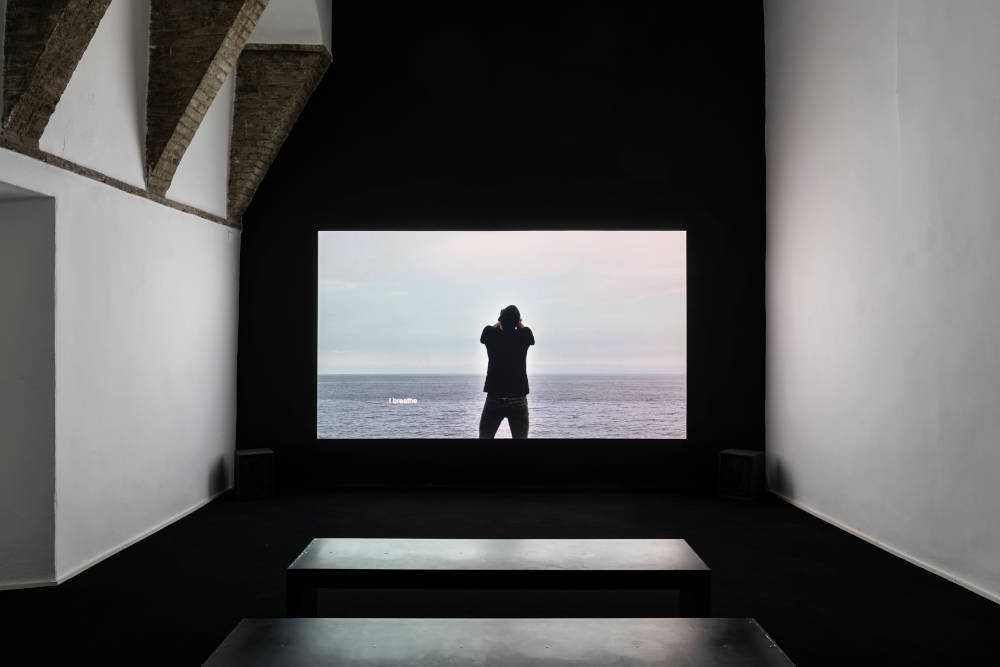 Born in 1982 in Florence, Giovanni Ozzola deploys a plurality of aesthetic modes that push him to adopt a range of creative techniques, including photography, video, and installation, as well as more traditional approaches like engraving and the a strappo technique for frescos.
Giovanni Ozzola’s work, made of images and light, is a product of these hybrid contaminations. Time slips into this light— singular, mysterious instants multiplying and freezing in place. Glowing lights, haloes, and vibrations enfold his landscapes, touching the viewer in a photographic practice that carries the art of light to its highest peak. Ozzola’s photographs emerge from intuitions, from precise moments that have left a trace in his memory. Images of the real and imagined images overlay one another. We are faced with light or its absence, together with the original idea, the experience of which Ozzola makes us relive with his images.

The exhibition has borrowed its title from the video Sin Tiempo, a filmed homage to the UNESCO world heritage listed language of the indigenous population of the Island of Gomera, a language of whistles that they use to communicate across the massive volcanic ravines on the island. The silbo gomero has survived across the years and is still used by the inhabitants of the village of Añaza de Santa Cruz de Tenerife. As for their precious archaeological site, this has paid the price of urban development.

Sin tiempo introduces us to this incredible linguistic heritage with a raw sensibility and curiosity, devoid of judgment. A man atop a cliff faces the horizon. In his calm contemplation of the landscape, he feels deep emotions swelling inside him and in the sea and in the wind he meets his most long standing companions. The flow of intimate and universal consciousness is expressed through a secret code that mixes with the breath of the wind. ‘Dark night / heart full of fear / you don’t need to fear / the horizon doesn’t get any closer / ’cause it isn’t running any further / I breathe…’.

Solamente tu ed io e Aida [Only You and Me and Aida] is a series of photographs taken in military bunkers, describing the confrontation between the darkness—a deep blackness we imagine as belonging to the past—and the power of the horizon, which disperses the dark, bringing the unsettledness of the human to light.

The photographs’ magnificent perspectives reveal the contrast between an interior worn away by time and full of signs, a place that crushes us as much as it protects us, and a diffuse horizon whose silent harmony is dizzying.
The graffiti on the wall, traces of a passing human presence, are neutralised by the luminosity of the natural scene that invades the frame of the image as well as the eye of the viewer, who gives herself up to a light to which she secretly aspires.

Giovanni Ozzola’s images, stripped of all narrative, are images in conflict: their extreme equilibrium take us to places where our mind is calmed and comforted. They lead the viewer into a place of refuge, but the window pierces an opening in the depth of field, ripping the two-dimensionality of the photograph apart, making room for an immensity. The horizon is far off, unattainable, frightening and exciting. This chosen destination of explorers and dreamers offers itself up as a disturbed place in which to lose your way.
The waves of the sea stand out against the uniform sky, eternity and the instant fusing together along the dividing line between the sky and the sea. This is where the feeling of the sublime comes from.

Giovanni Ozzola invites us to leave the known universe behind, and to embark on a voyage beyond the Pillars of Hercules. A detailed map has been reproduced on the floor: the lines—lines of suffering and hope—correspond to the explorers’ routes collected by the artist to be engraved in brass and slate, like scars left behind by those who would go out to meet the unknown and their own fears.
Courage, the fruit of a vital need for knowledge, leaves a profound mark in the unconscious of the whole of humanity. It is thanks to the bravery of the great dreamers that what is left to explore lies beyond the horizon.

Chiocciole – Your lips make me nervous presents the perfect, secret form of the maze. Its shapes describe the geometry of distant galaxies and their golden colour gives back the magical instant of creation and of vision. Attracted by rust, they are concentrated on the rough, oxidised surface of the iron. The brass they are made of marries the natural and the artificial.

Sculpture, installation, and painting are not so distant from his practice in photography.
Ozzola has used the a strappo technique for removing frescos to fix in time the marks engraved on the surface of walls. This rock art testifies to the passing presence of human beings in the individual-universal sphere. The artist’s intervention completes the work with the addition of colours that mix with the stratifications of time. Like the map of a time and a place, North Wall and South Wall lucidly examine the common injunction to manifest our presence in a here and now.

Chronos (time) and Logos (space) are magisterially interlinked in the works of Giovanni Ozzola. In the diaphragm of the camera, eternity and the instant touch, mingling personal experience with collective memory.