Gazelli Art House presents Giovanni Ozzola’s ‘Contando Estrellas’ [Counting Stars], a solo exhibition by the multidisciplinary artist. Ozzola poetically weaves together different mediums; a window installation, a never-seen before film and a curated selection of archival photographs. Through these interconnected works Ozzola explores the metaphysical; of mind and matter, the tension of internal and external worlds and of light and darkness. As Gazelli Art House London celebrates its tenth year anniversary the exhibition serves to commemorate the long-standing relationship between the artist and gallery. 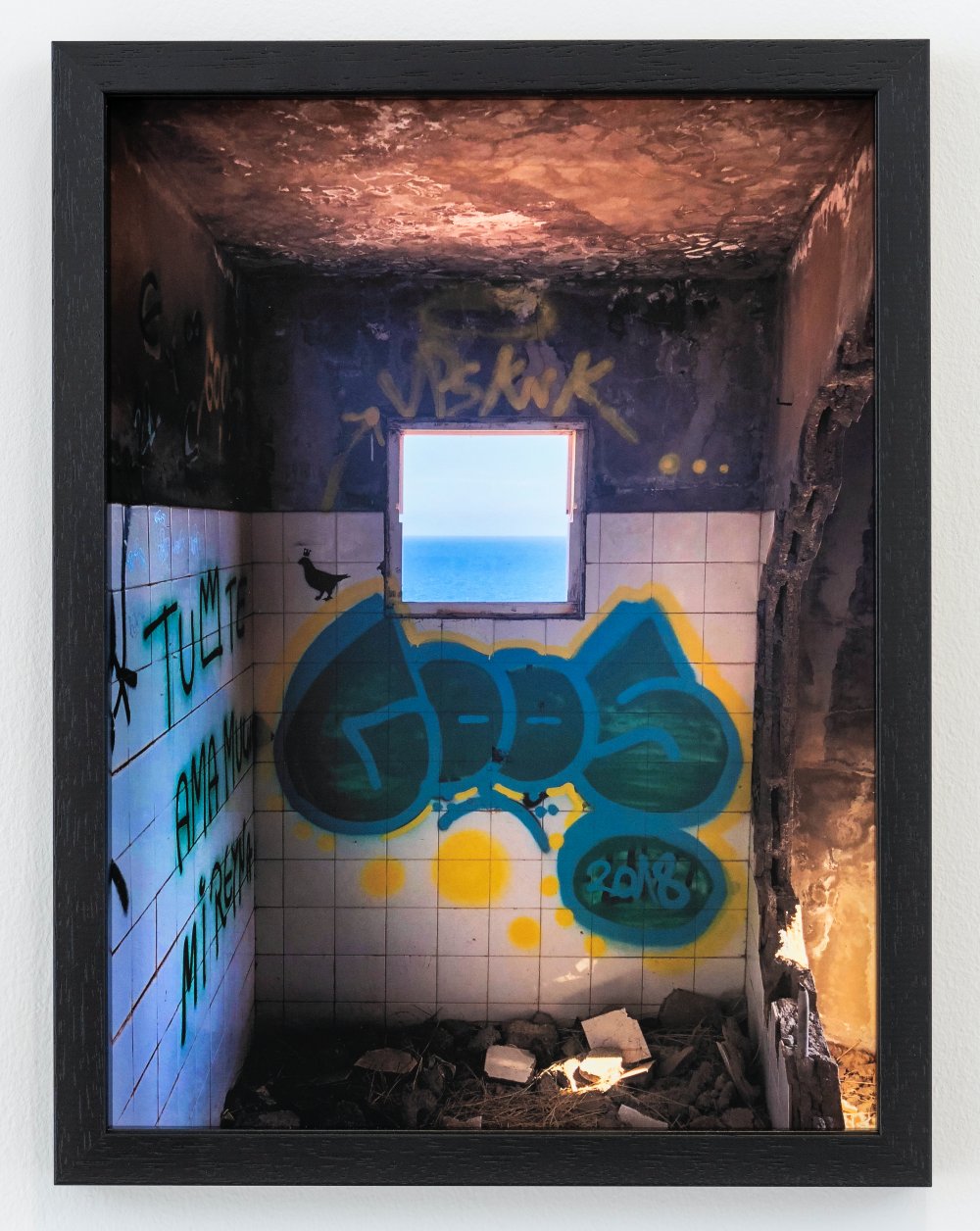 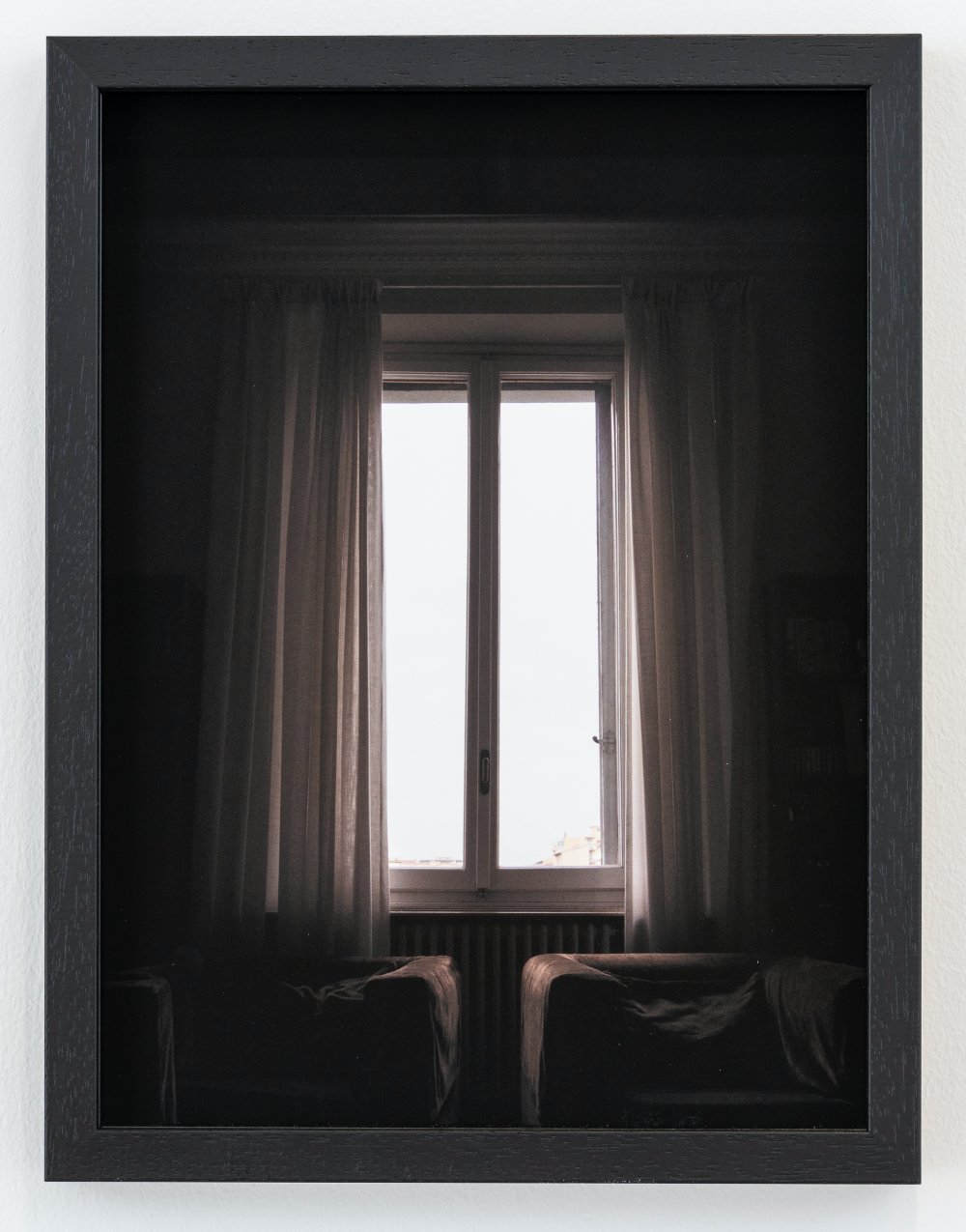 Giovanni Ozzola
When Tears Are In Your Eyes, 2014 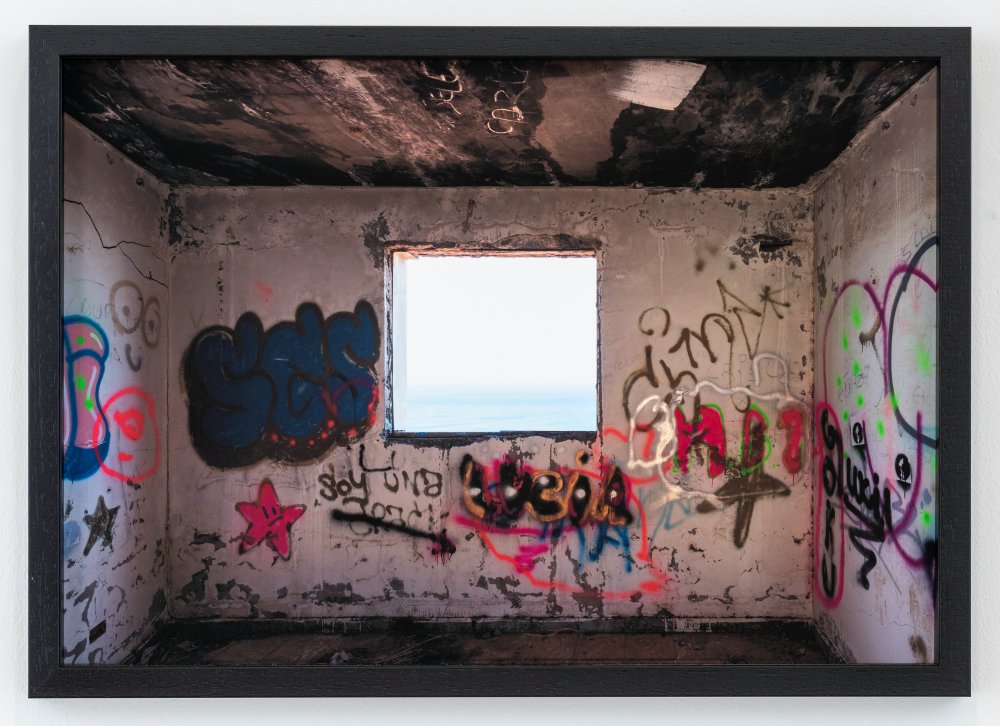 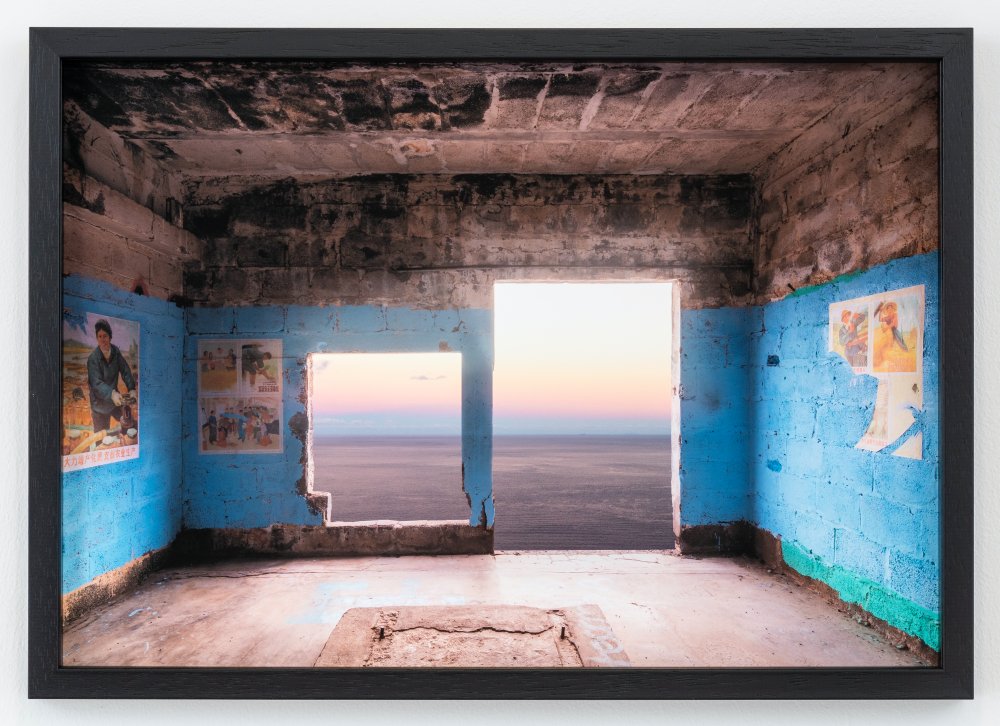 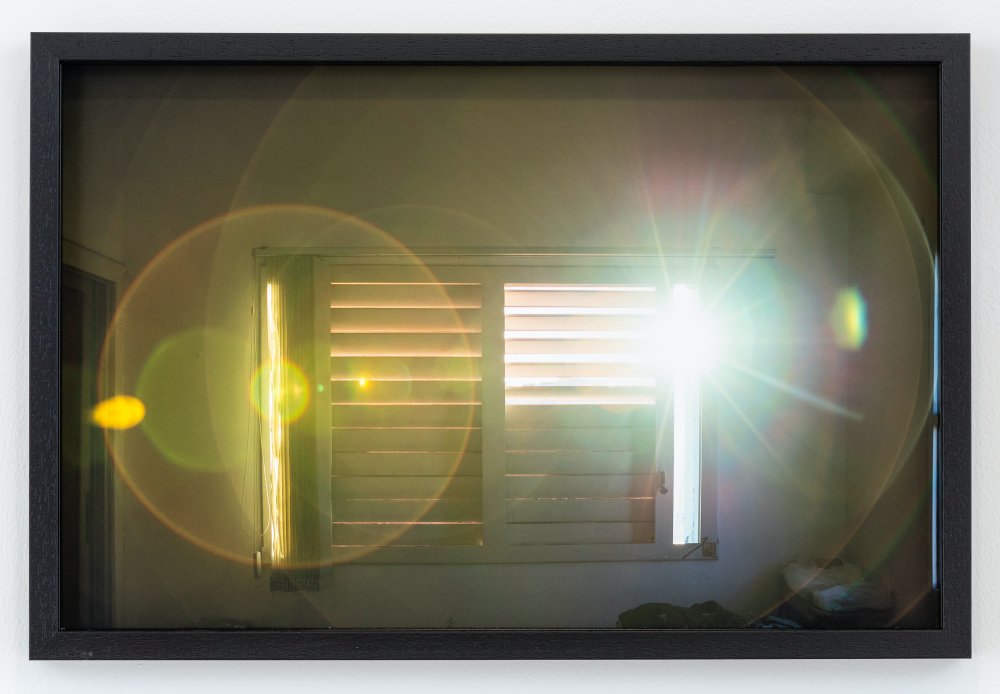 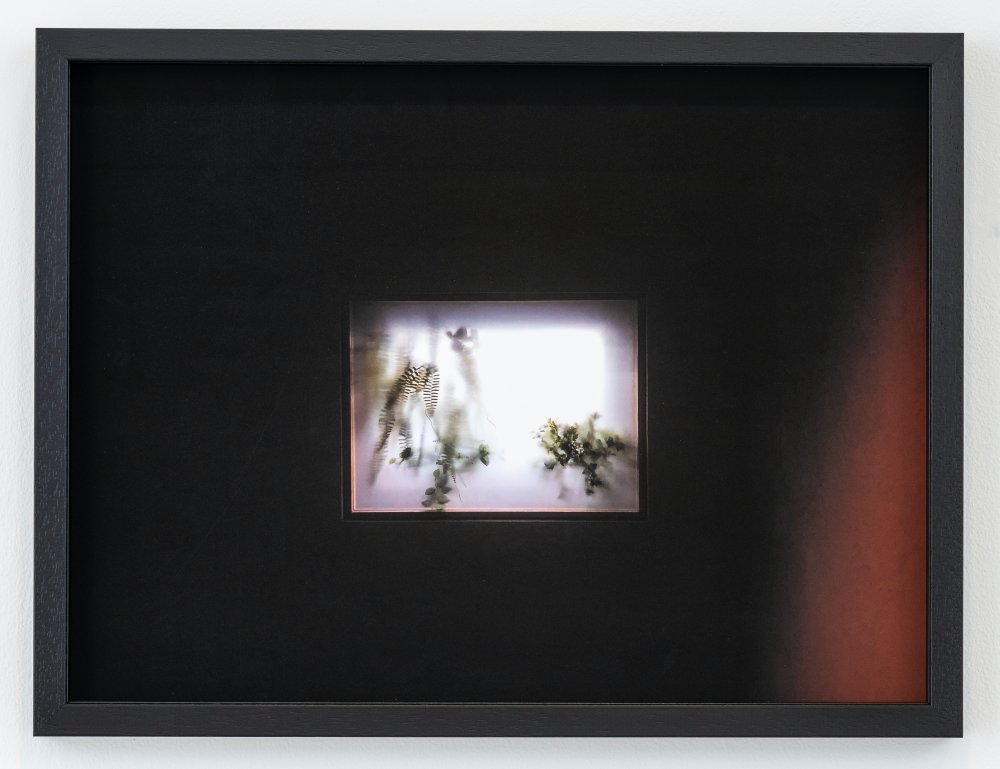 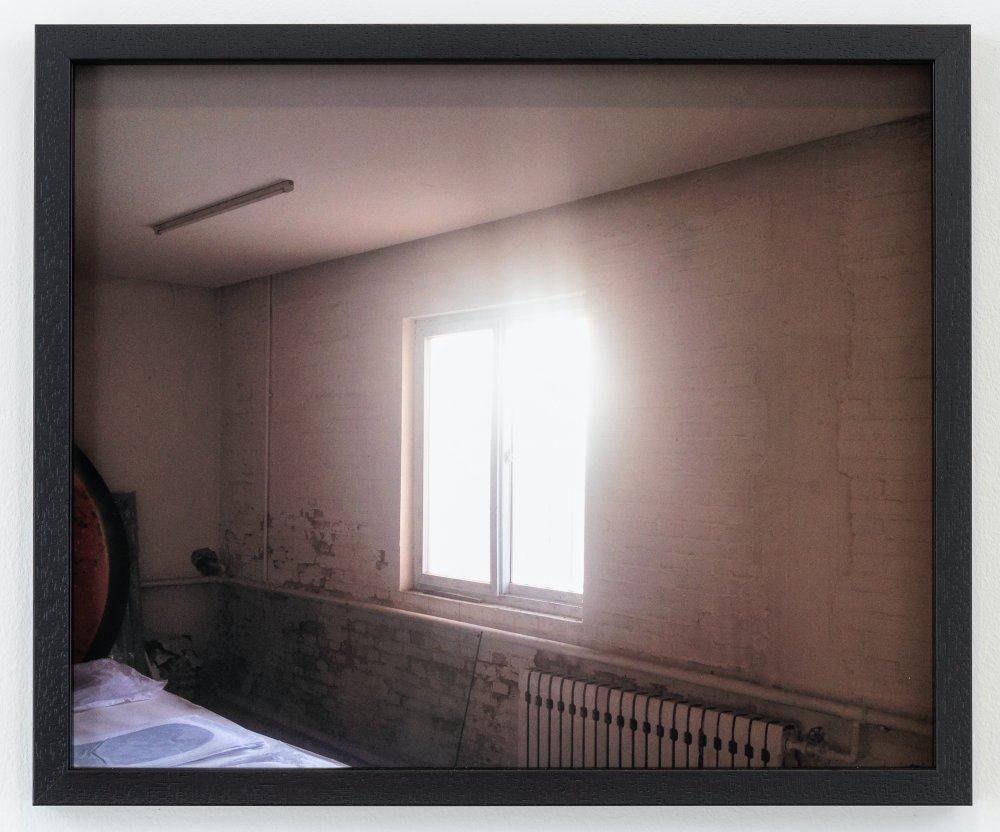 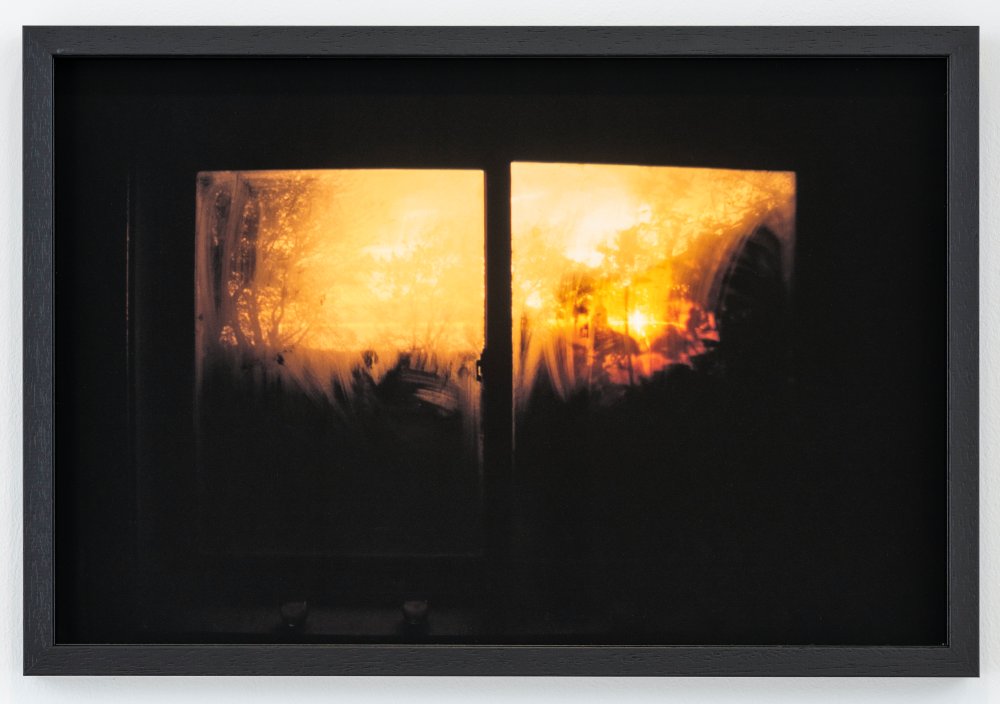 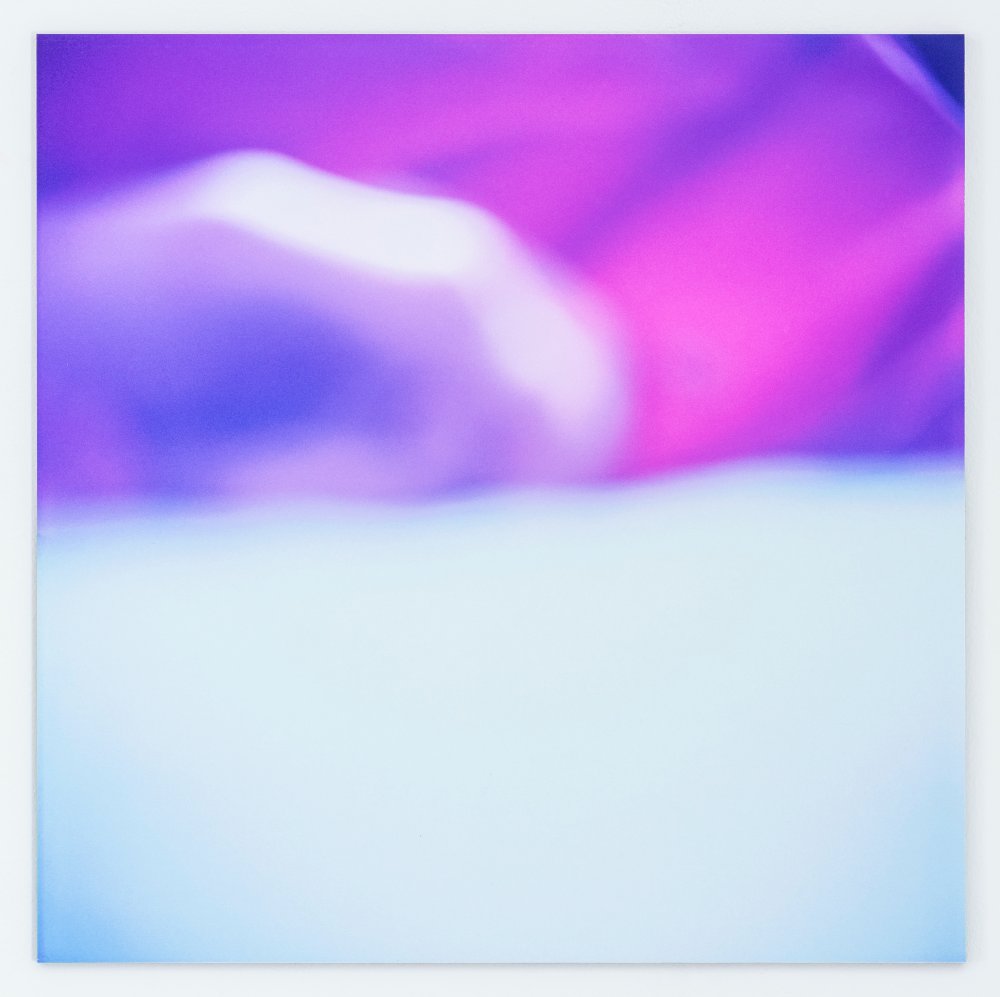 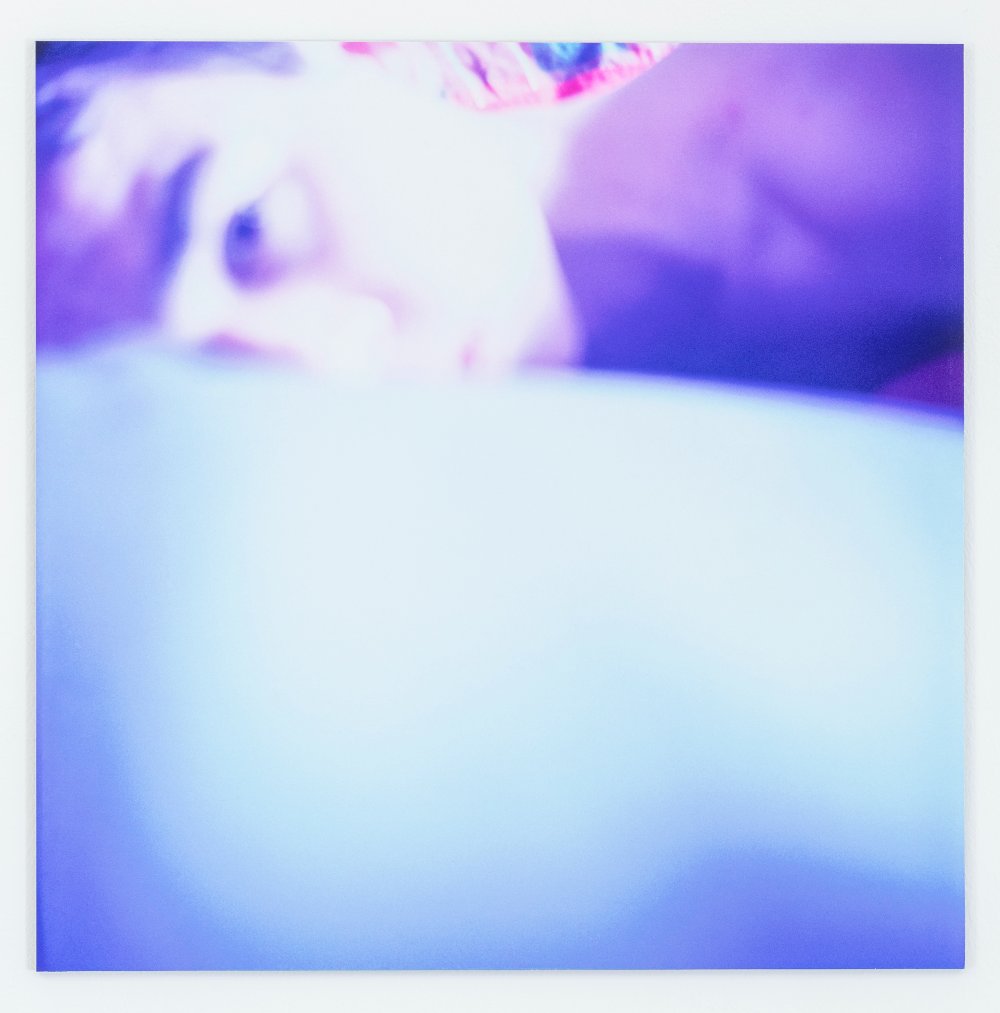 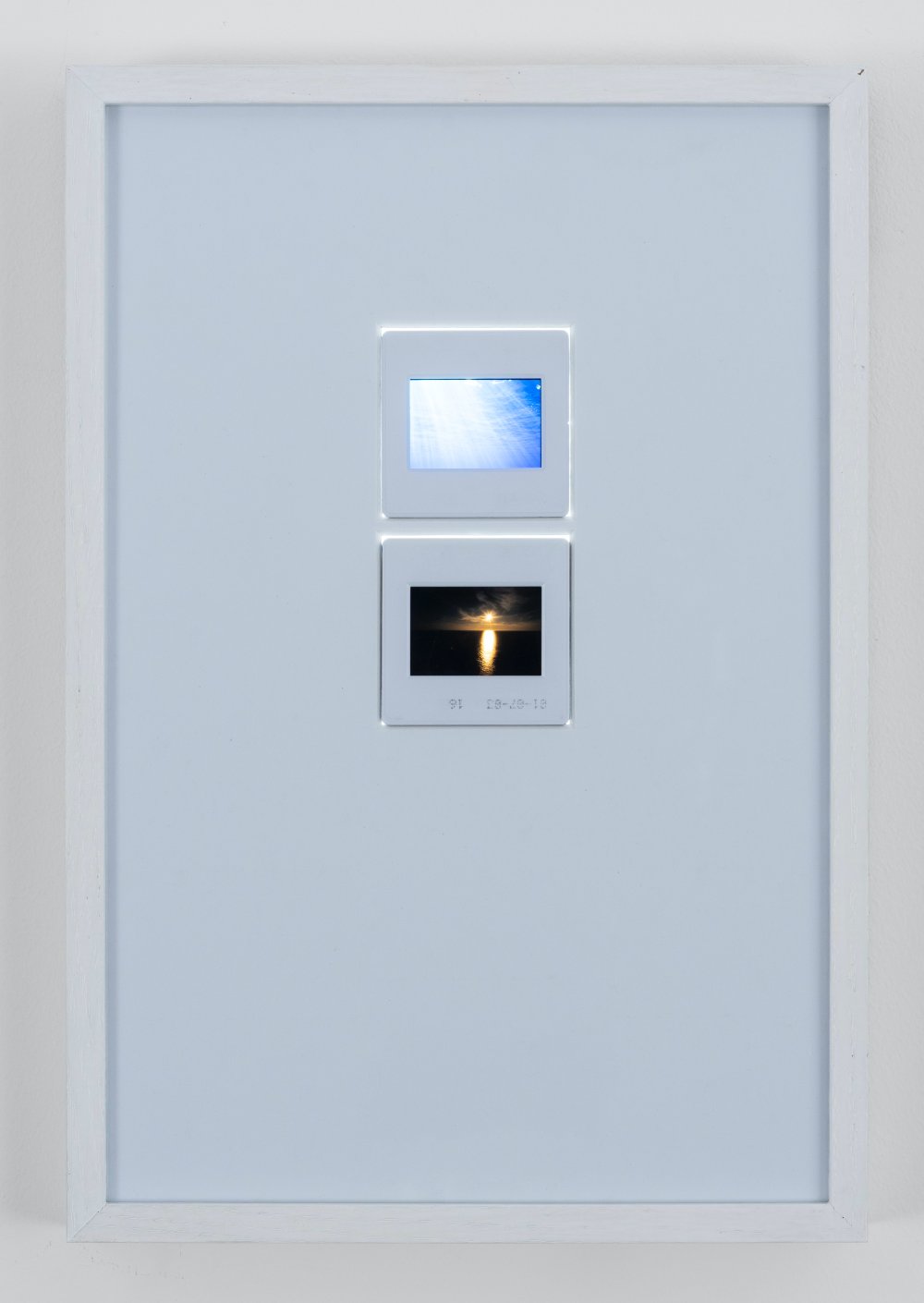 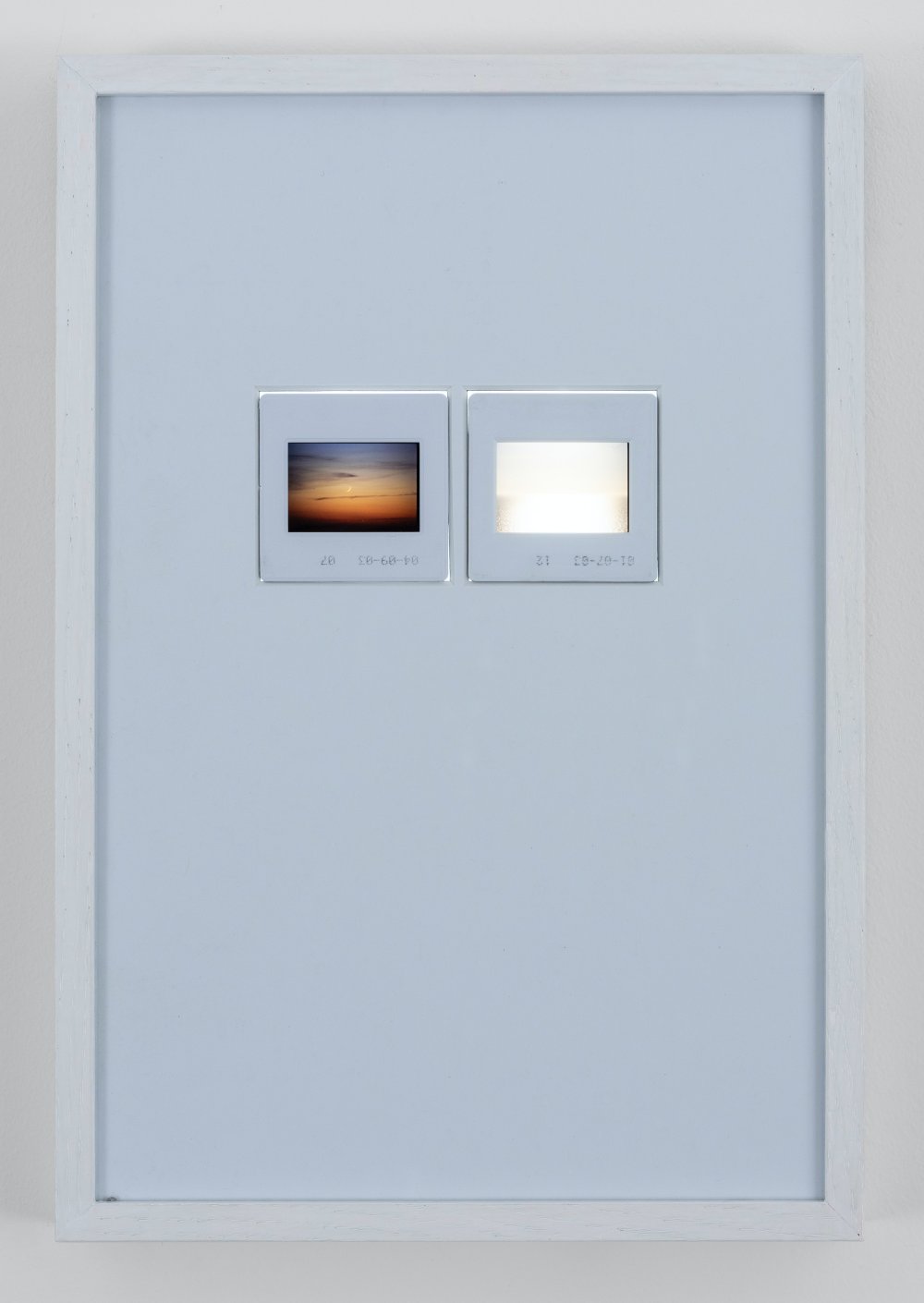 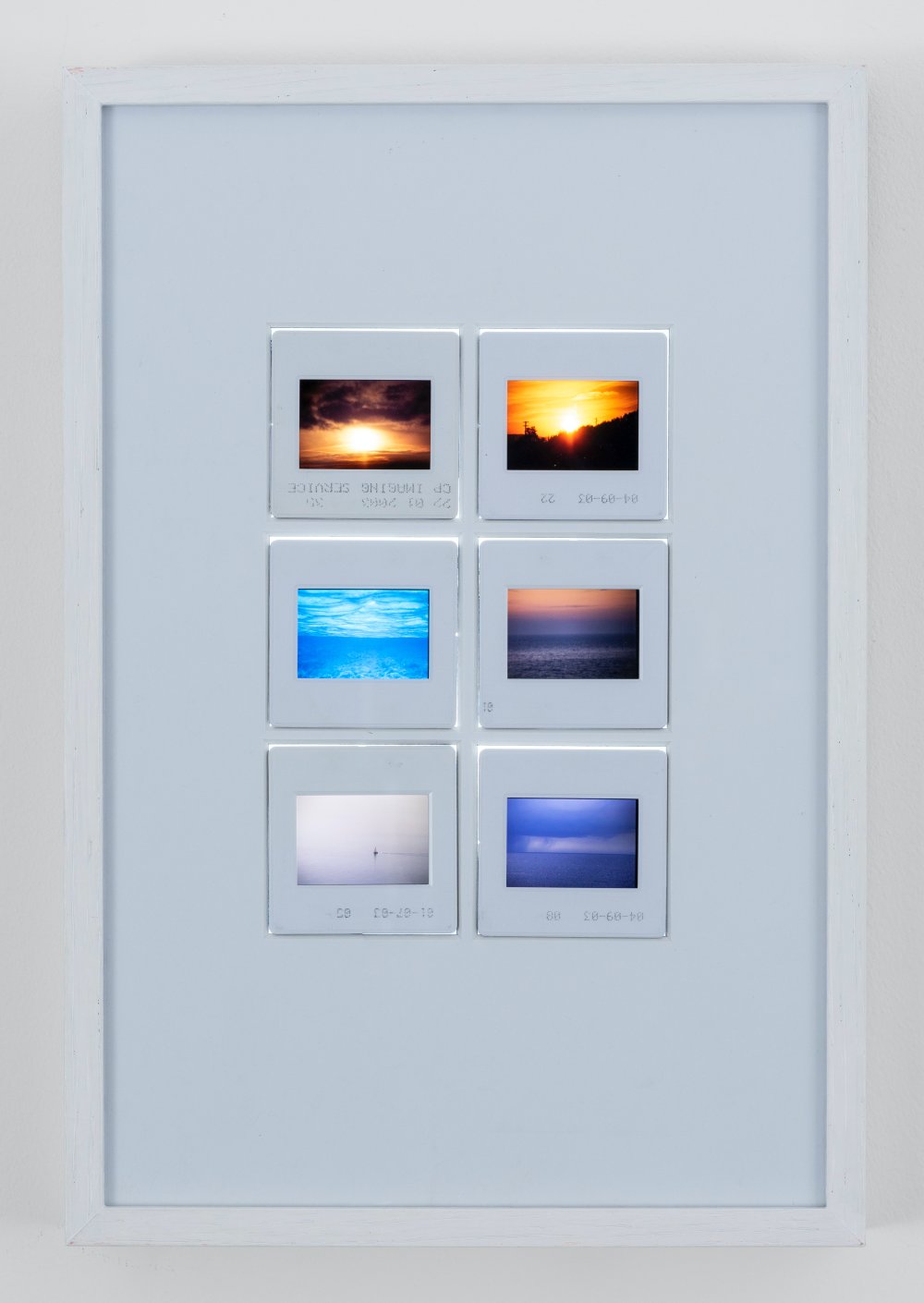 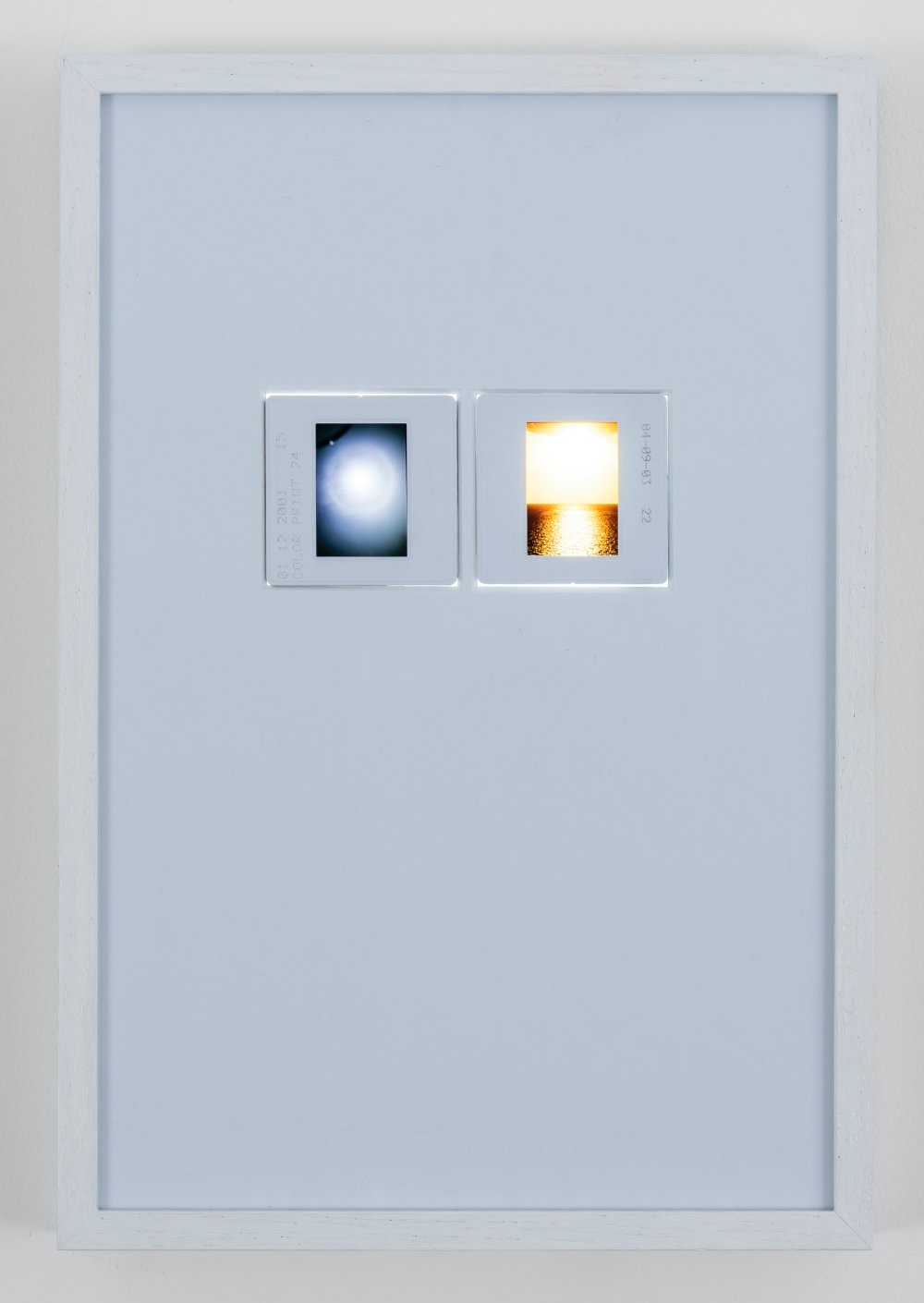 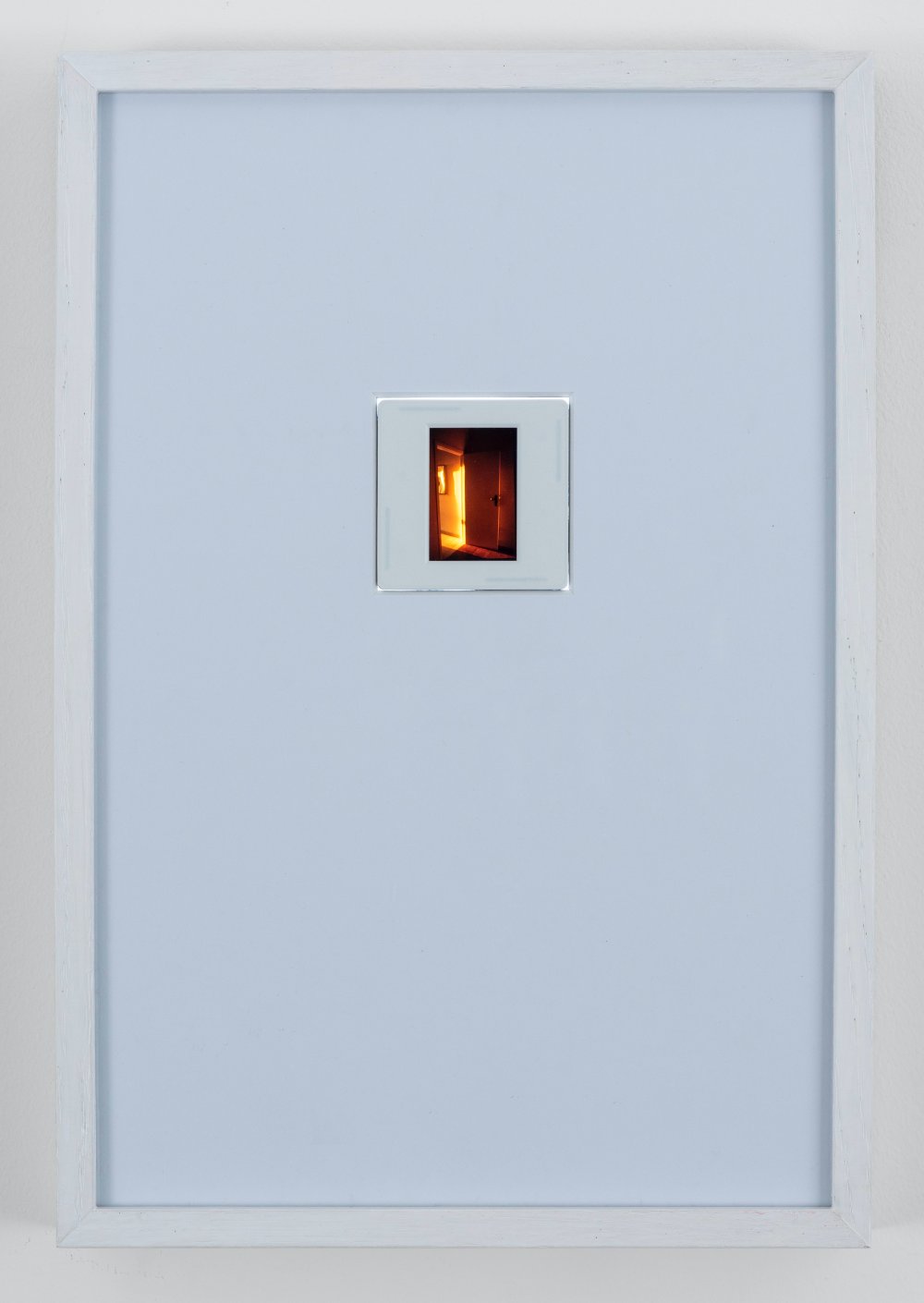 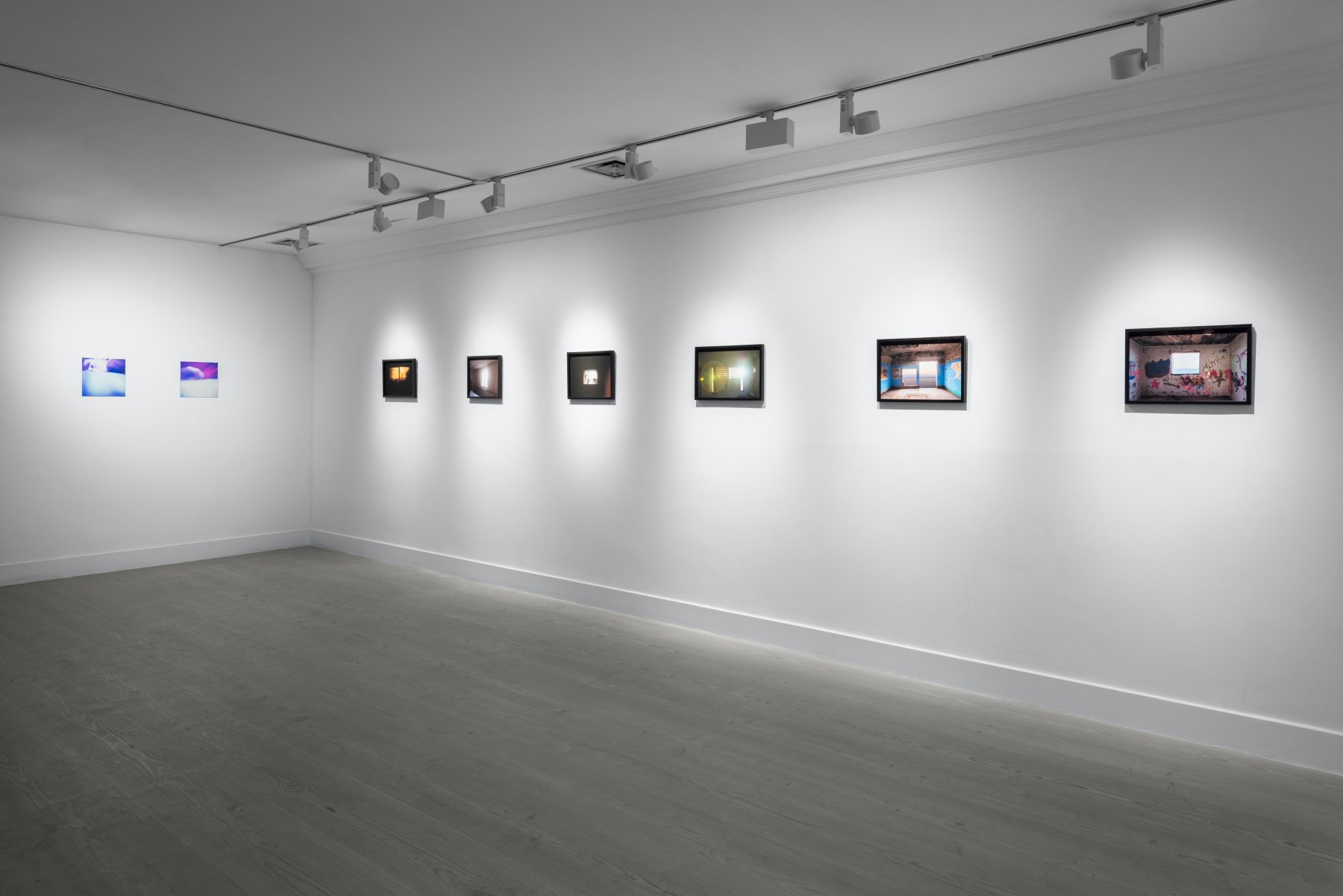 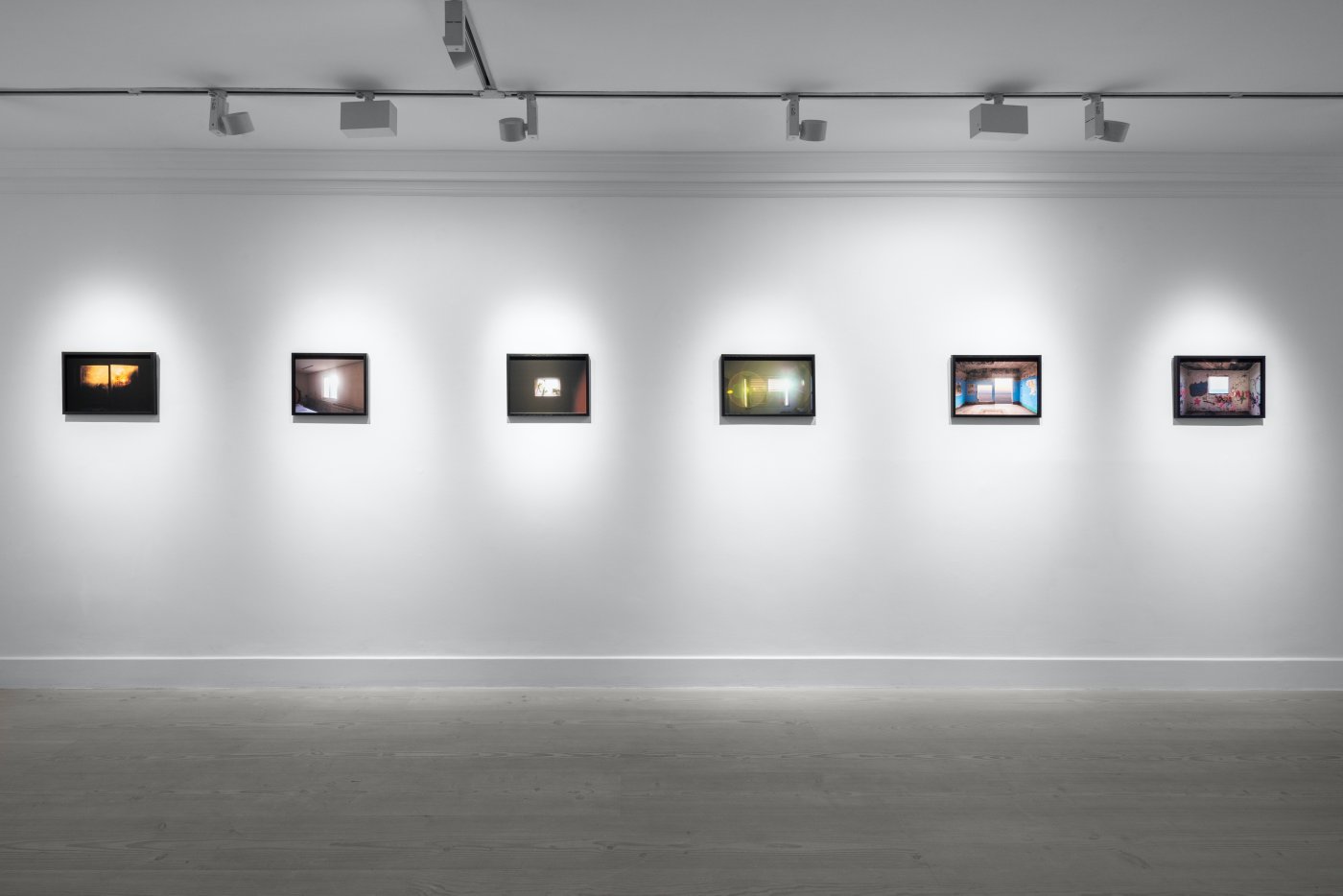 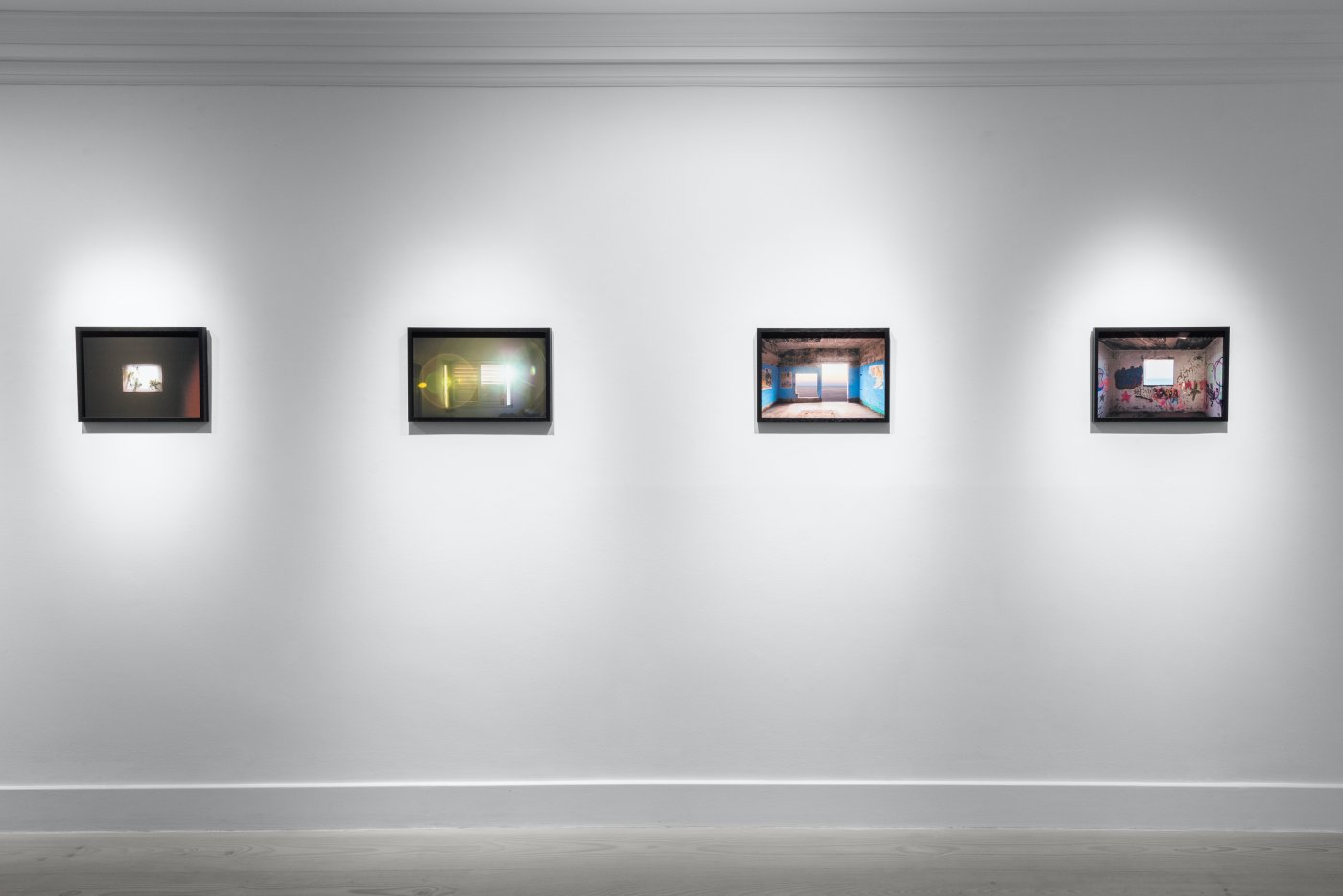 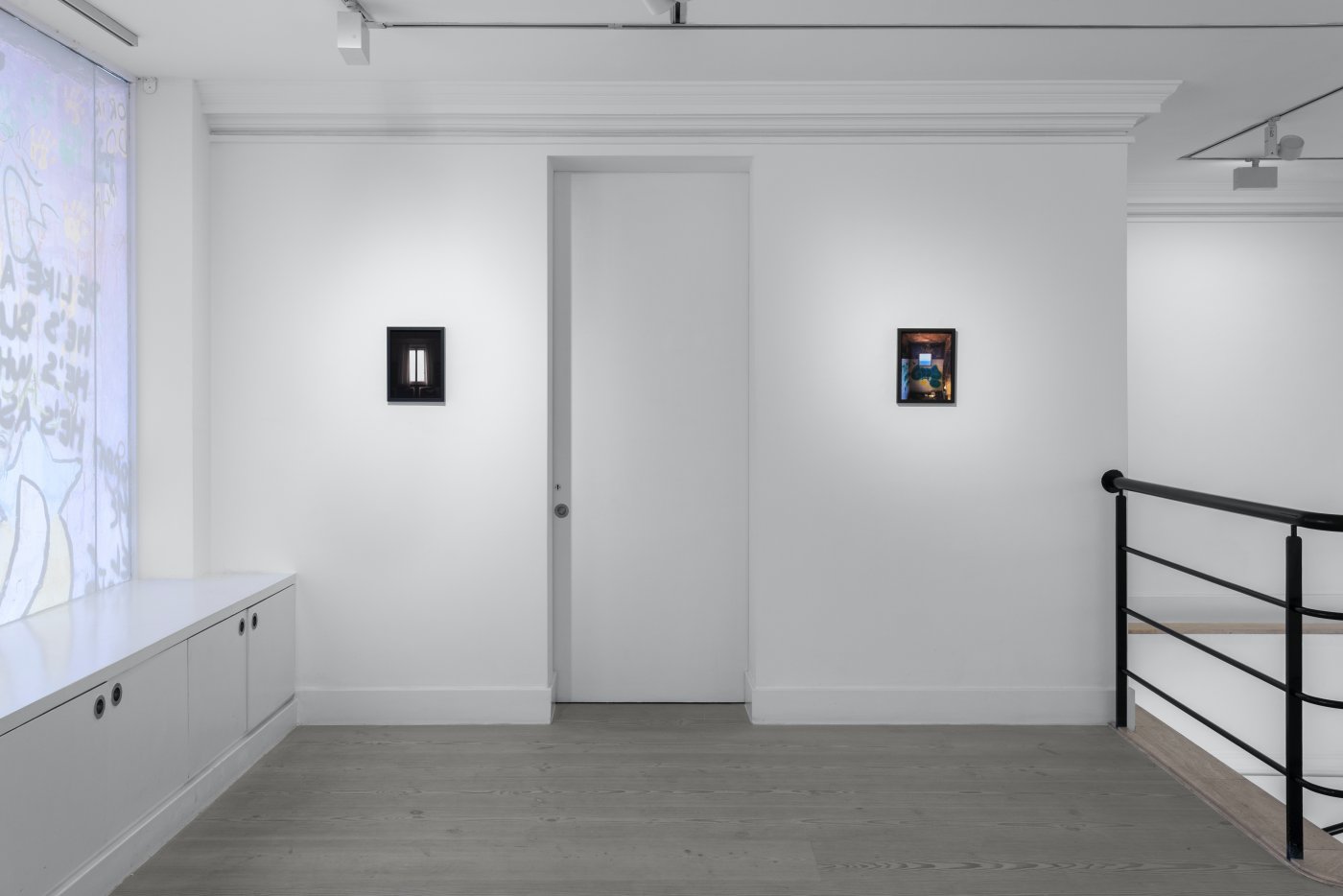 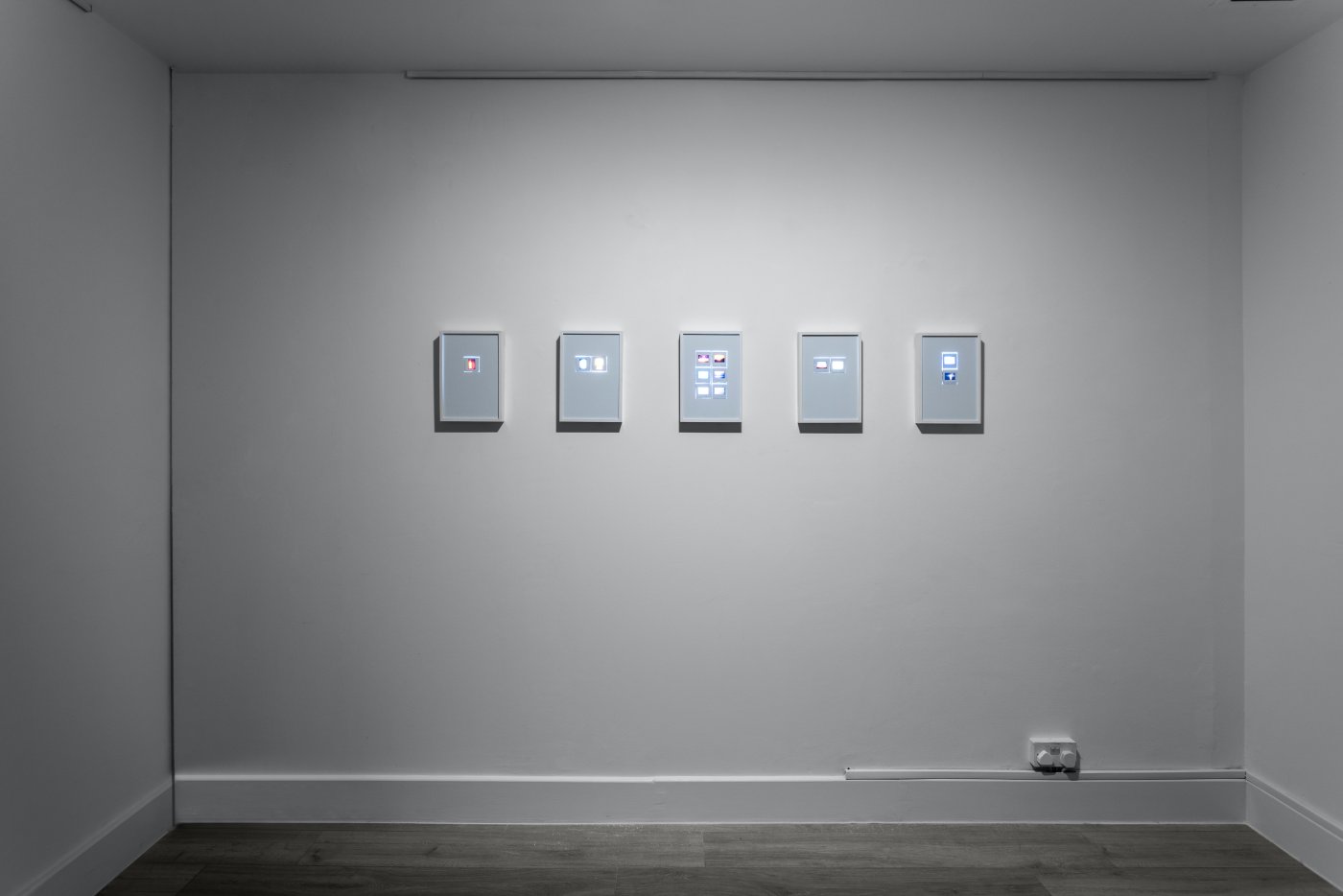 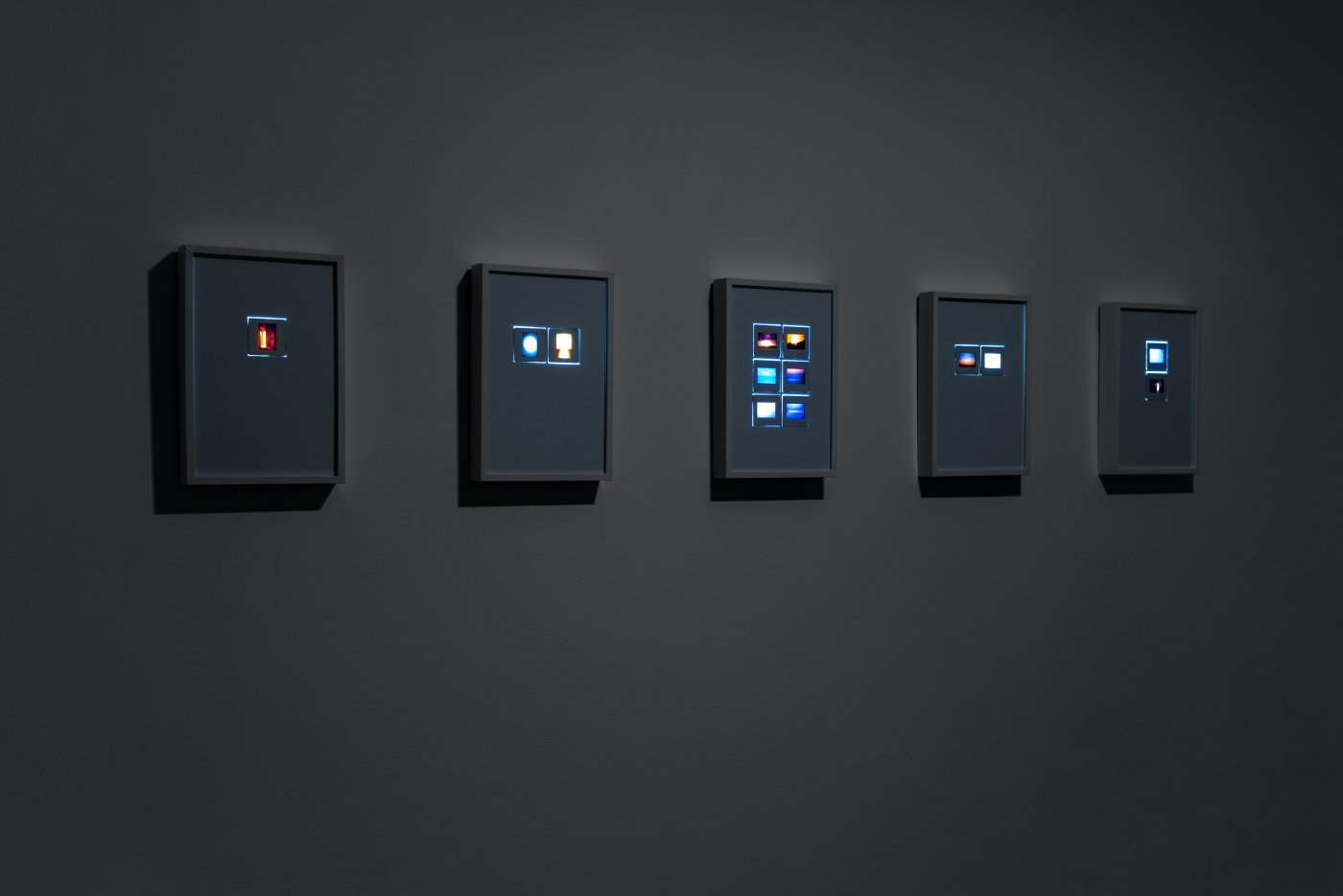 Ozzola’s film Addio, 2021 will premiere at the exhibition. During the two minute piece a light fitting in a hallway fades while its accompanying sound floods the gallery with electric energy. The looped film echoes the circle of life and the repeated nature of fleeting human desires; reflecting on how the external world sparks and holds our attention. Positioned in a prominent place over the gallery’s main staircase Ozzola’s Addio is the pillar of the exhibition, bringing ‘Contando Estrellas’ to life.

Archival dark room slides from 1999 to today capture key moments during the course of Ozzola’s career. Autoritratto, (1999) and la mia mano, (1999) taken from his first series, are autobiographical works which present a watershed moment of self awareness in Ozzola’s life. A further collection of photos depicting light drenched windows will be included in the show, adding to the concept of interior and exterior viewpoints. Reversal slide film was used to document these authentic moments in history.

A unique installation of one of the artist’s signature sunset deserted bunker series will wrap the windows on the facade of the gallery. The scene balances connection and separation of the distant horizon seen through the derelict architecture. We withdraw into our own skulls and look out into an open space where everything stops and we become present in the moment.