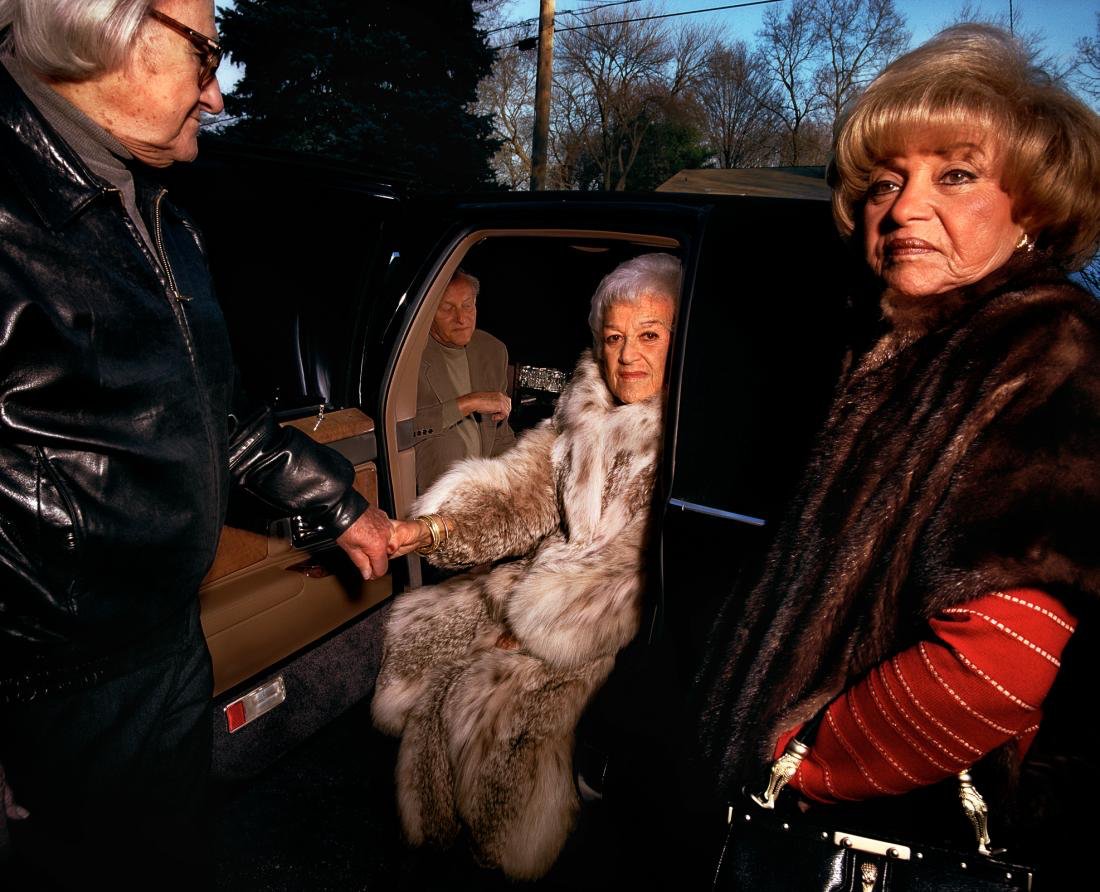 Her deeply personal and unsettling images document high emotion, unexpected humor, and deep love. As it moves through time, the exhibition becomes a microcosm of a deeply conflicted nation, as the artist and her parents find themselves on opposing sides of a sharp political divide—tearing at multigenerational family ties, and forcing everyone to ask what, in the end, really binds them together. An in-depth audio guide, voiced by Laub, shares family stories behind the images. The exhibition is curated by David Campany and coincides with the publication of a companion book by Aperture.

Gillian Laub (b. 1975) is a photographer and filmmaker based in New York. She received a B.A. in comparative literature from the University of Wisconsin–Madison, before studying photography at the International Center of Photography. Laub has spent the last two decades investigating political conflicts, exploring family relationships, and challenging assumptions about cultural identity. Her works include the book Testimony (Aperture, 2007) and the book and HBO film Southern Rites (2015). Laub received a New York Foundation for the Arts fellowship in 2019. Her work is collected internationally and included in the public collections of the Harvard Art Museums, Cambridge, Massachusetts; High Museum of Art, Atlanta; Hood Museum of Art, Hanover, New Hampshire; International Center of Photography, New York; Jewish Museum, New York; and Museum of Fine Arts, Houston, among other institutions. She continues to contribute to many publications, including The New York Times Magazine, TIME, Vanity Fair, and The New Yorker. Laub is represented by Benrubi Gallery in New York.