Galería Marlborough presents the first exhibition in Madrid of the artist Gillian Ayres (London 1939-Devon 2018), one of the UK’s leading abstract painters. 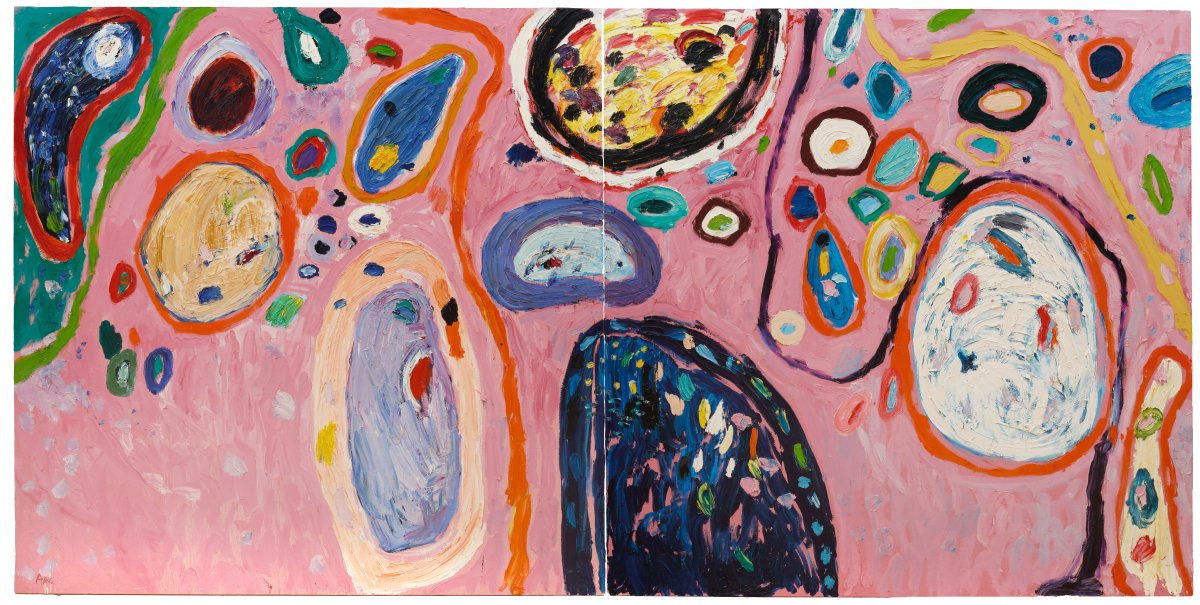 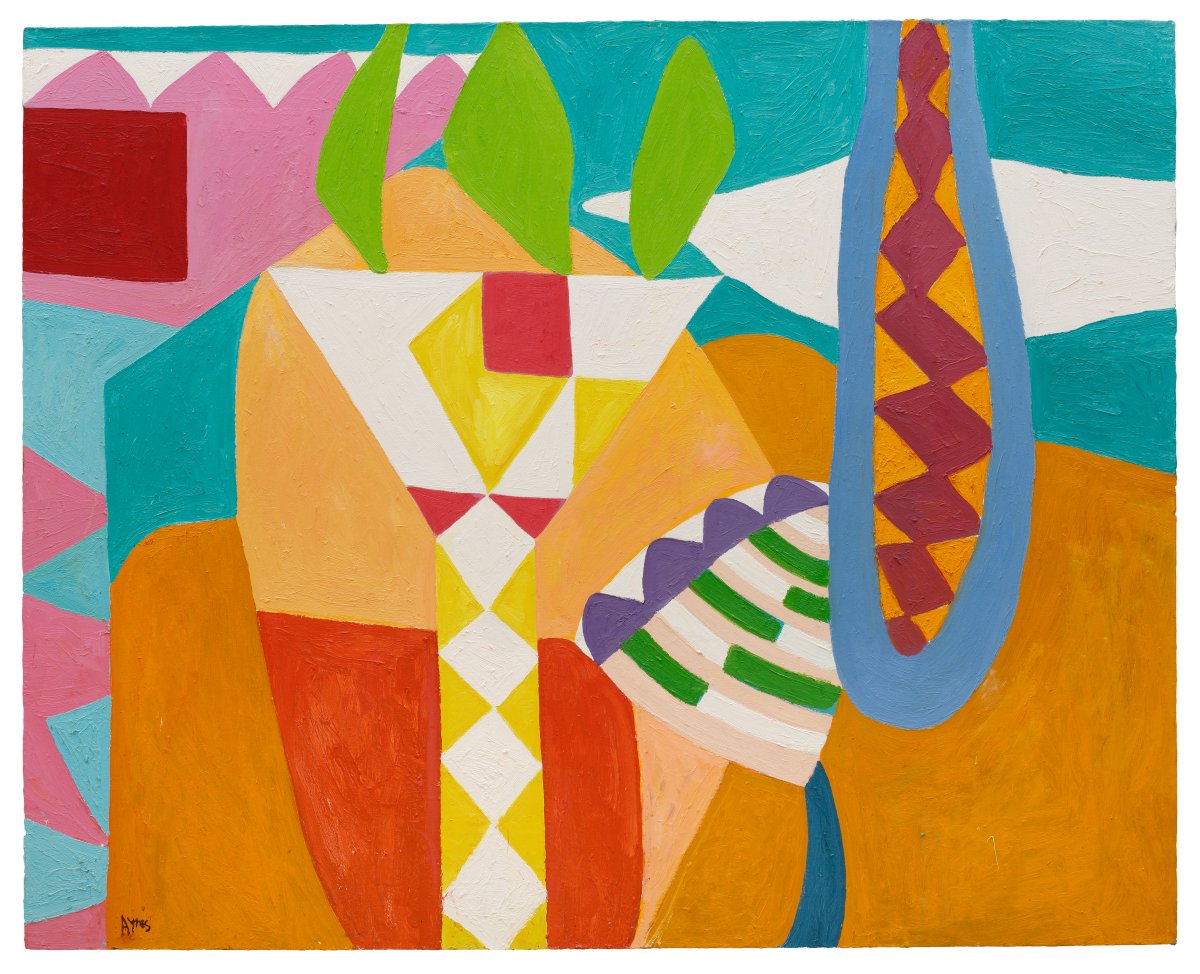 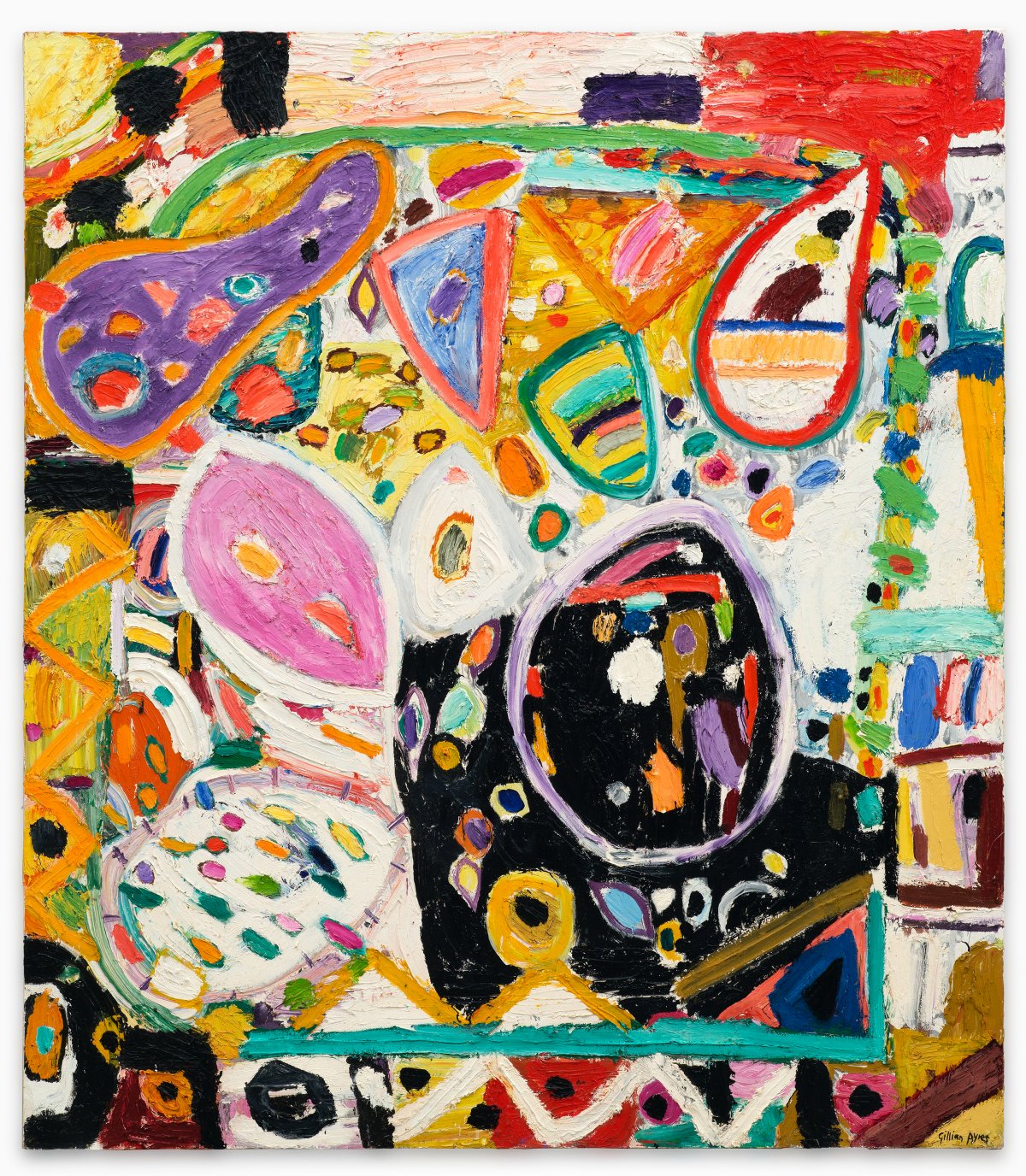 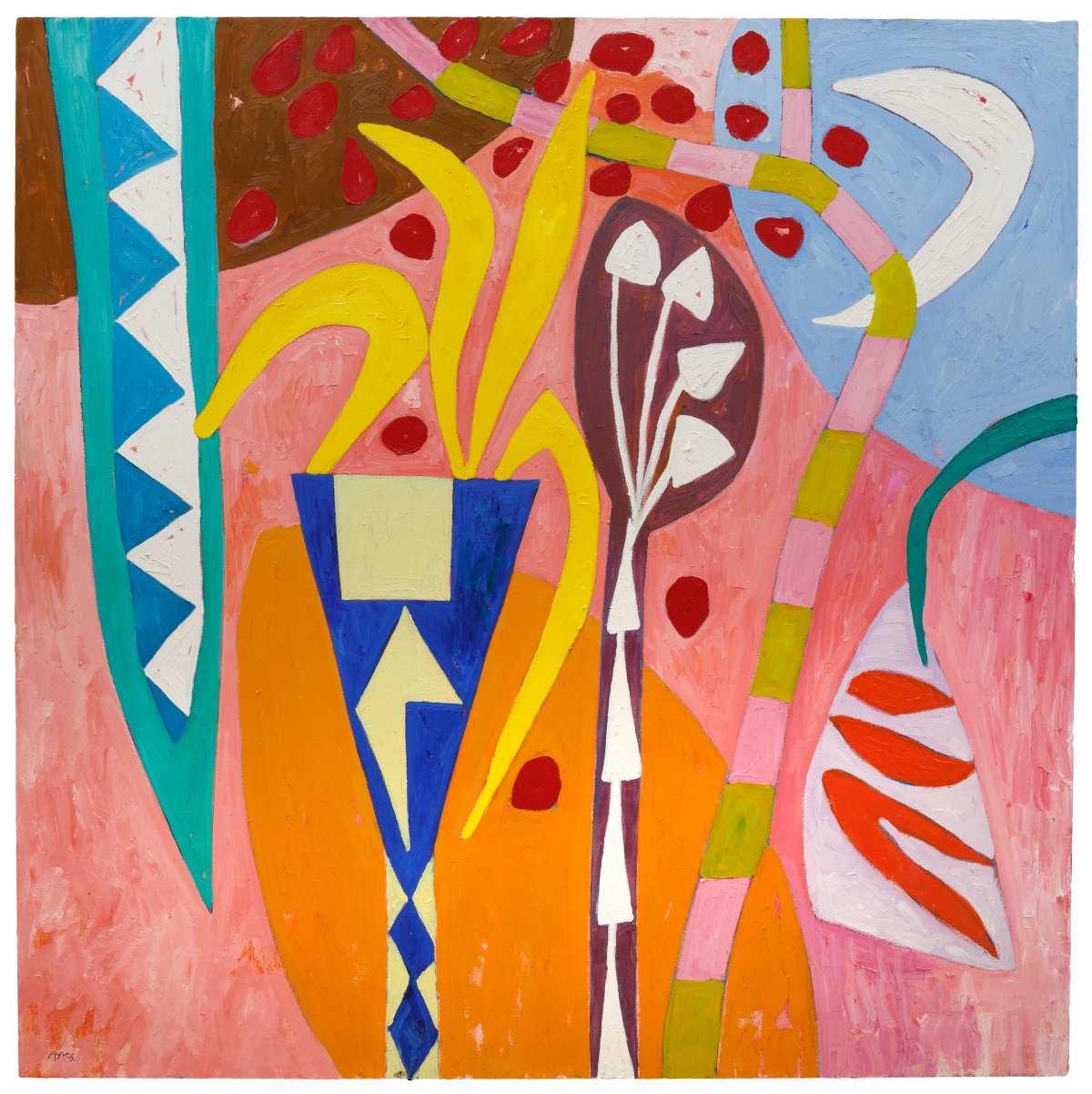 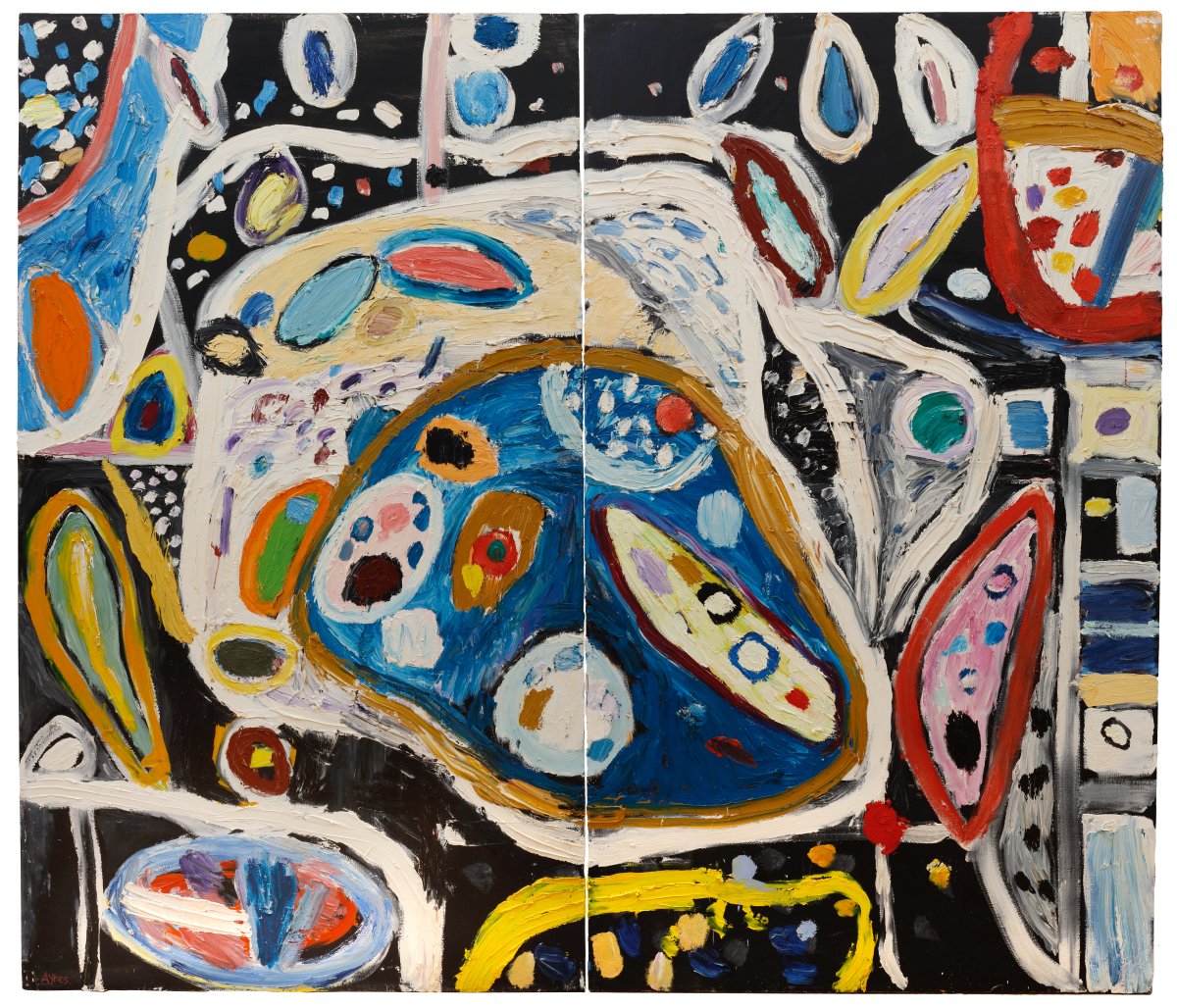 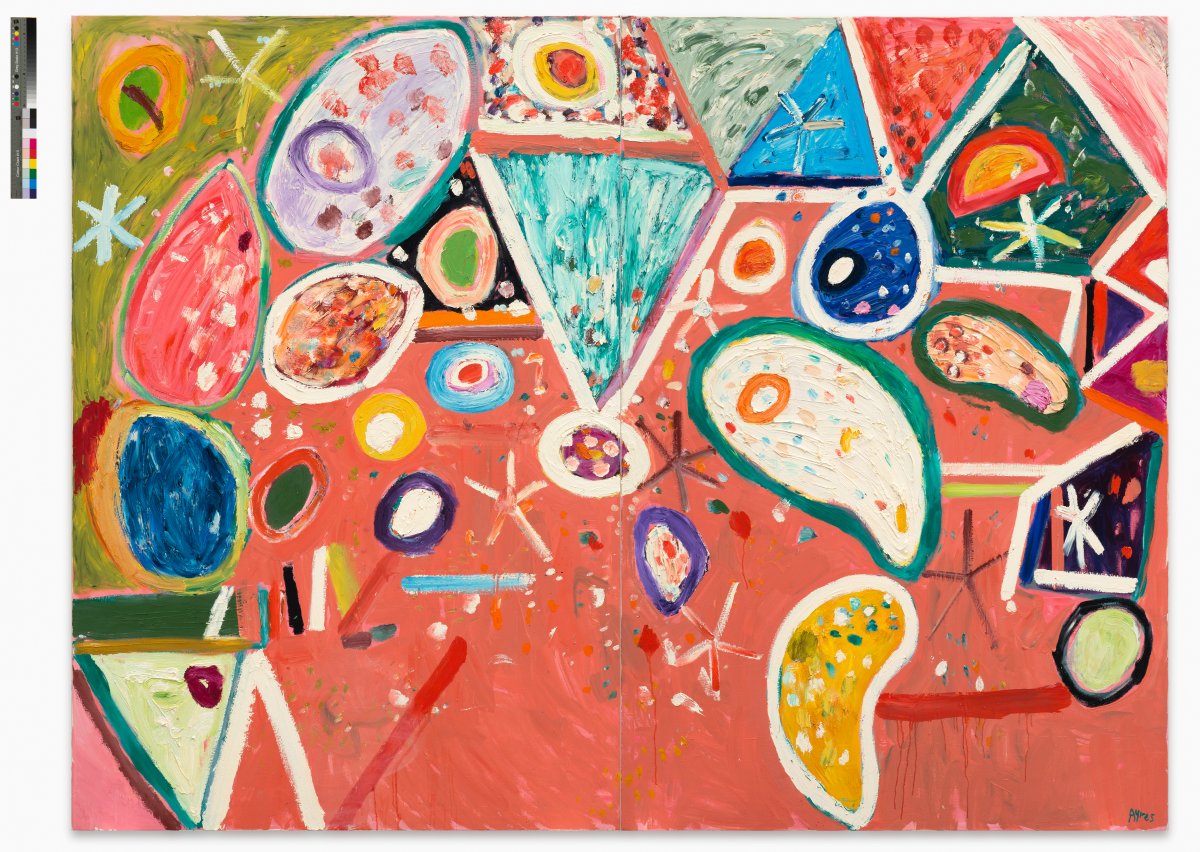 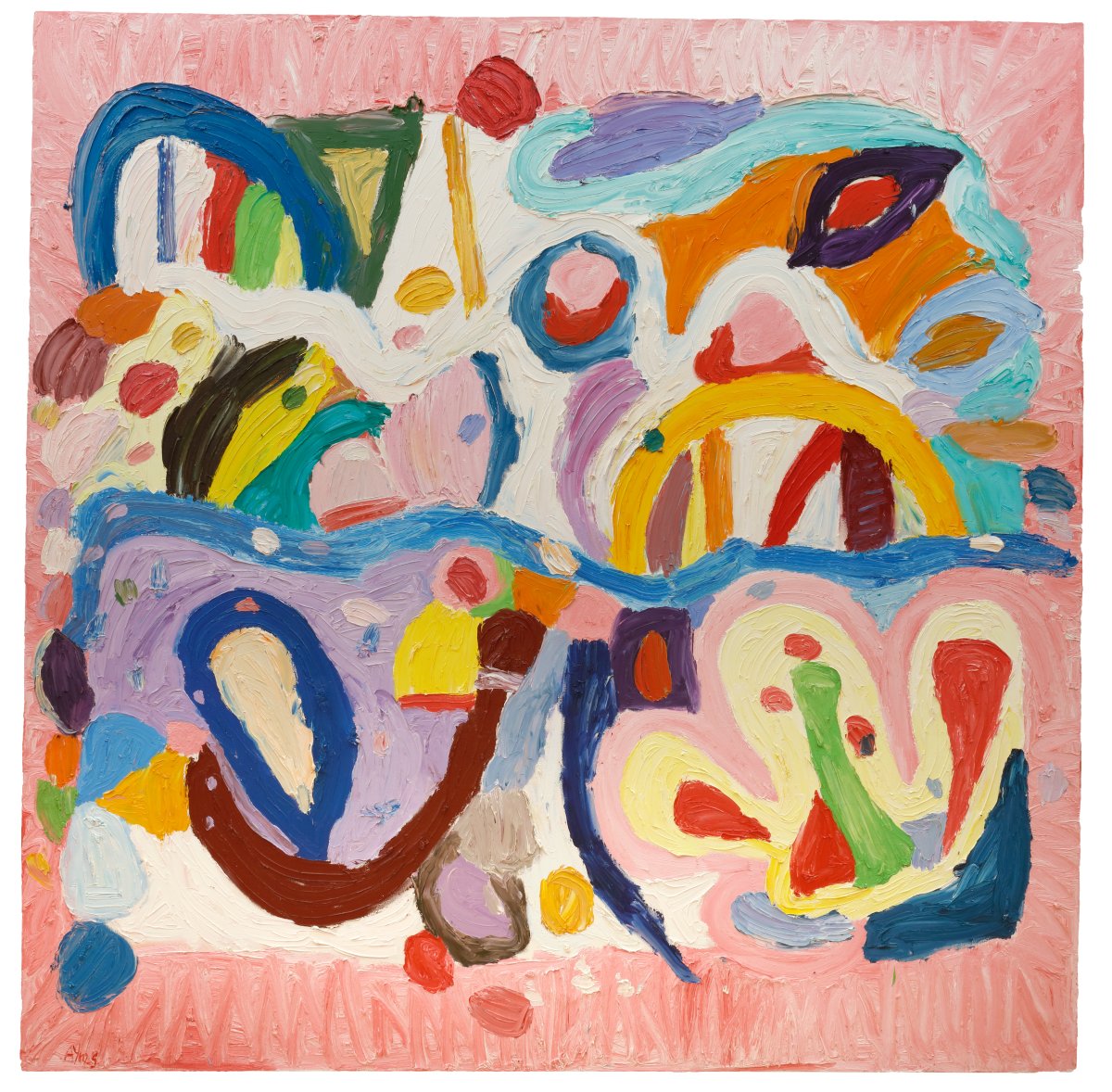 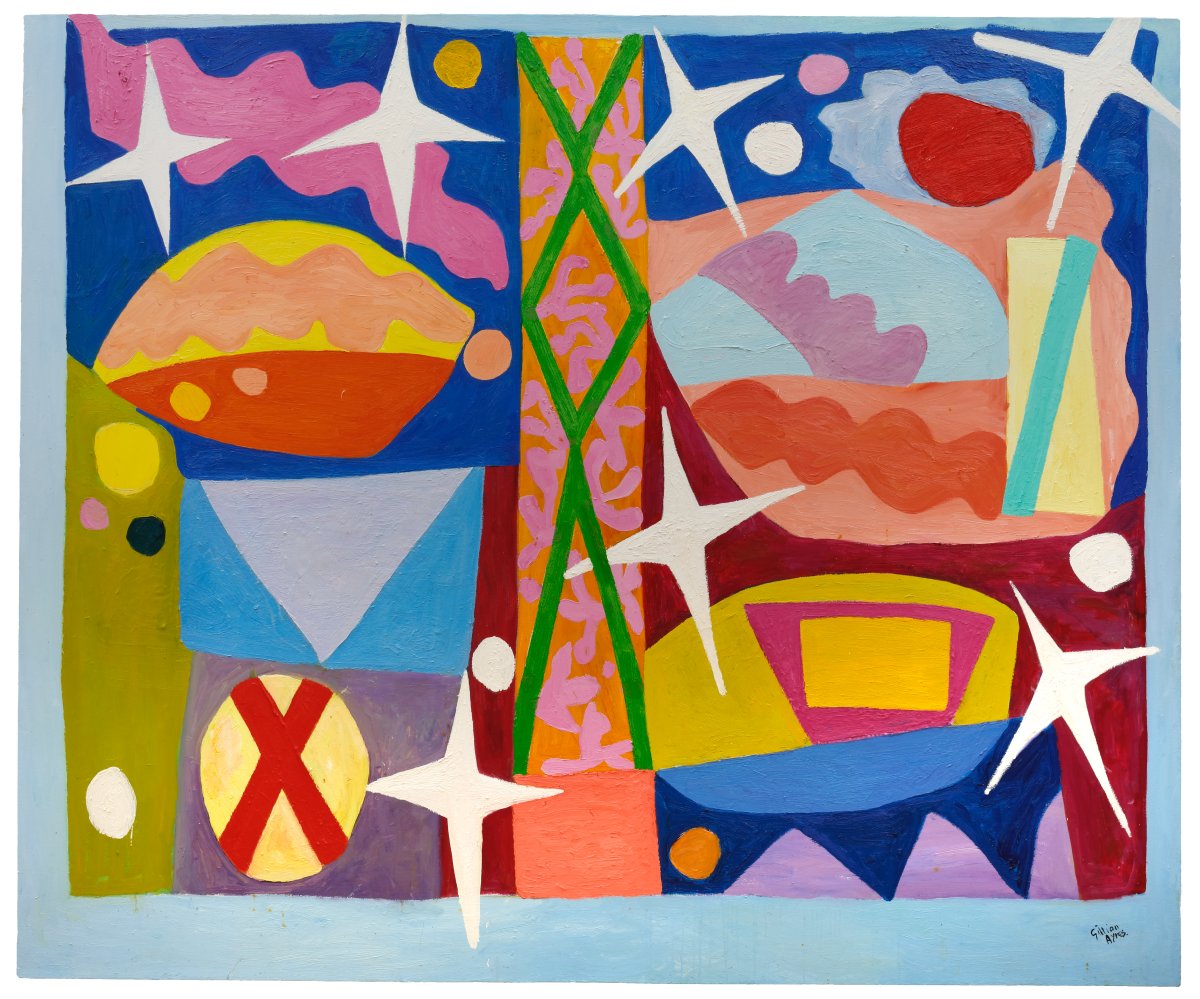 Gillian Ayres
The Making of the Wild Sky, 2016 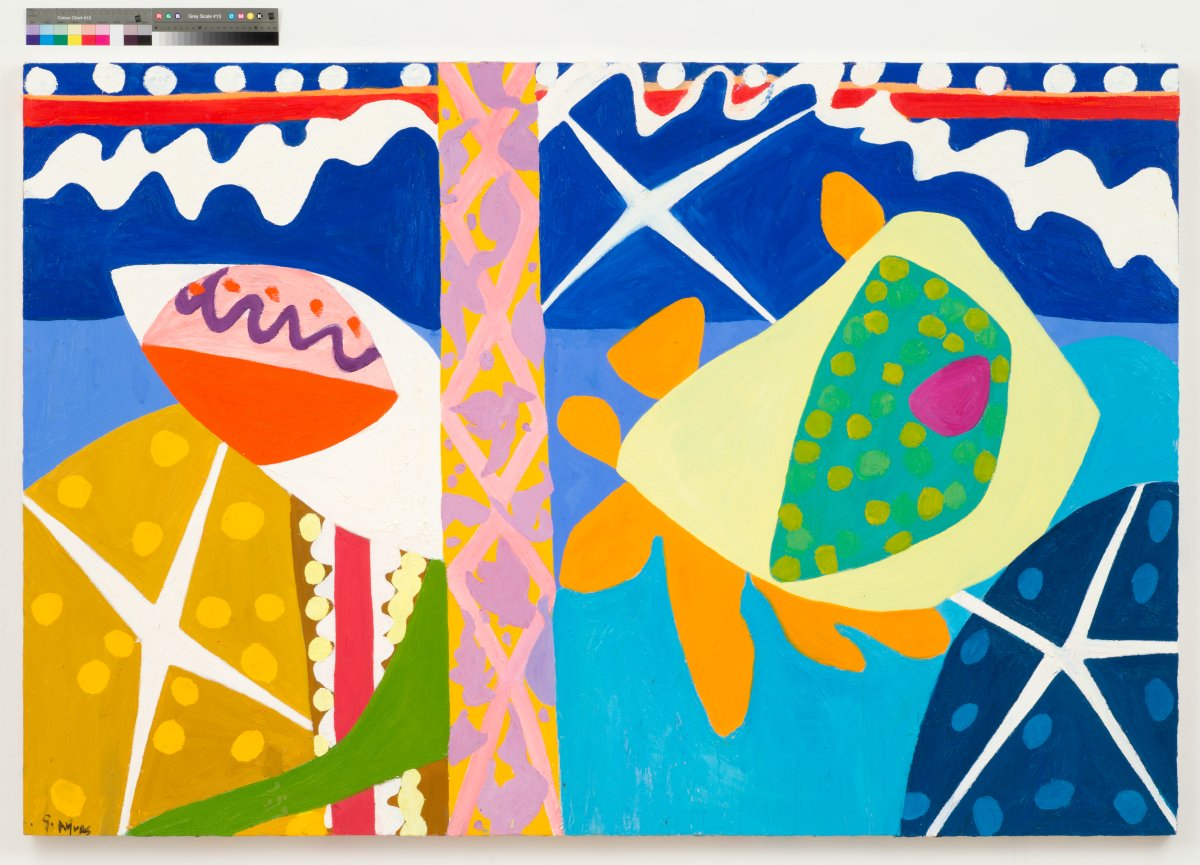 Gillian Ayres
The tide that laps against the shore, 2016 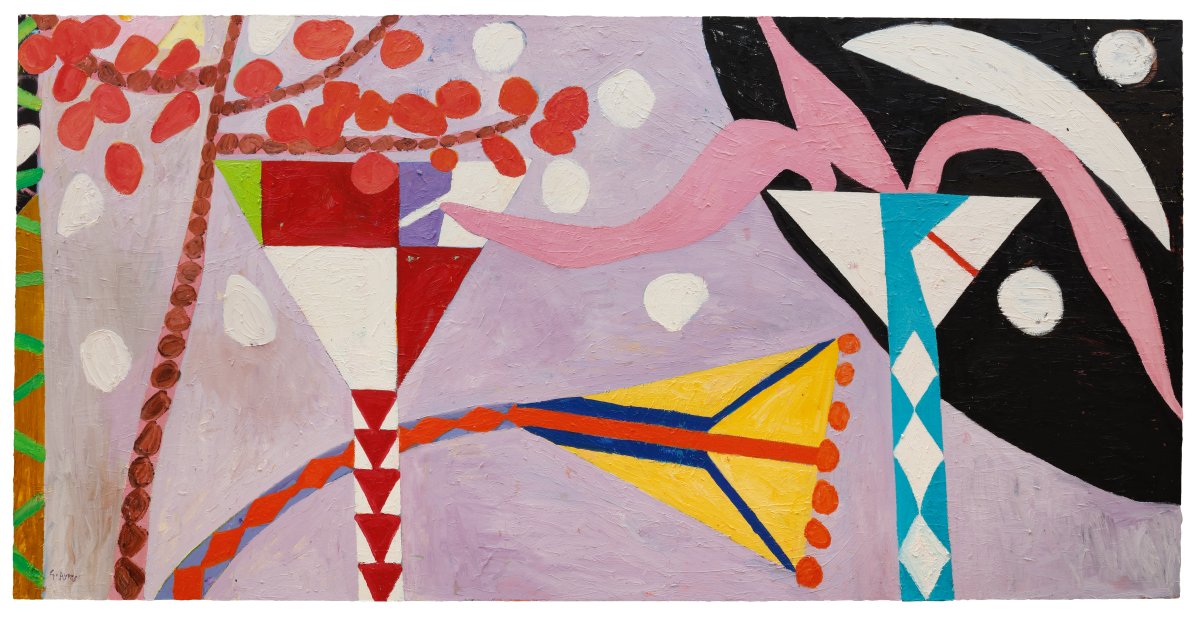 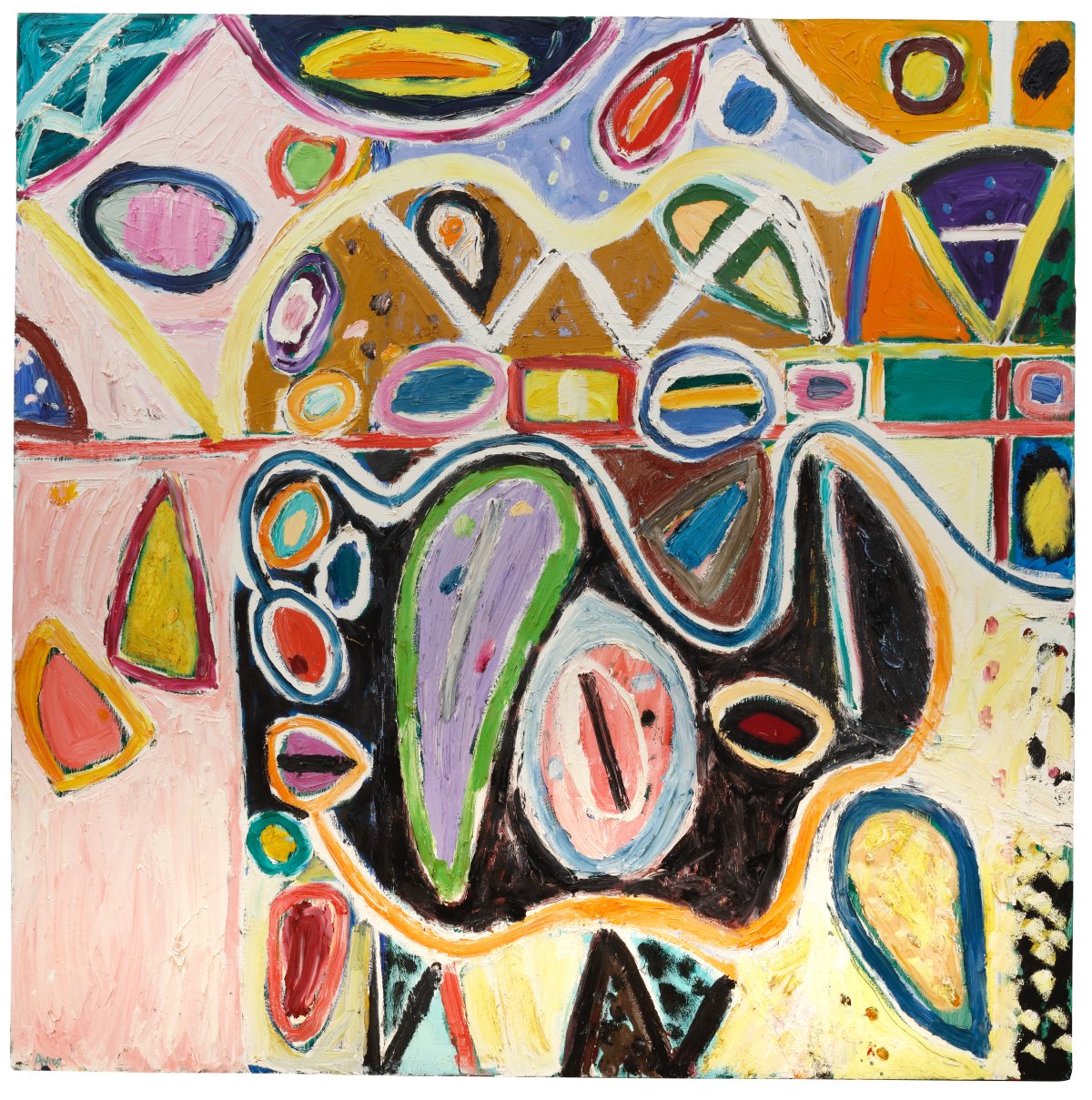 Gillian Ayres
Where Are We Going, 2003 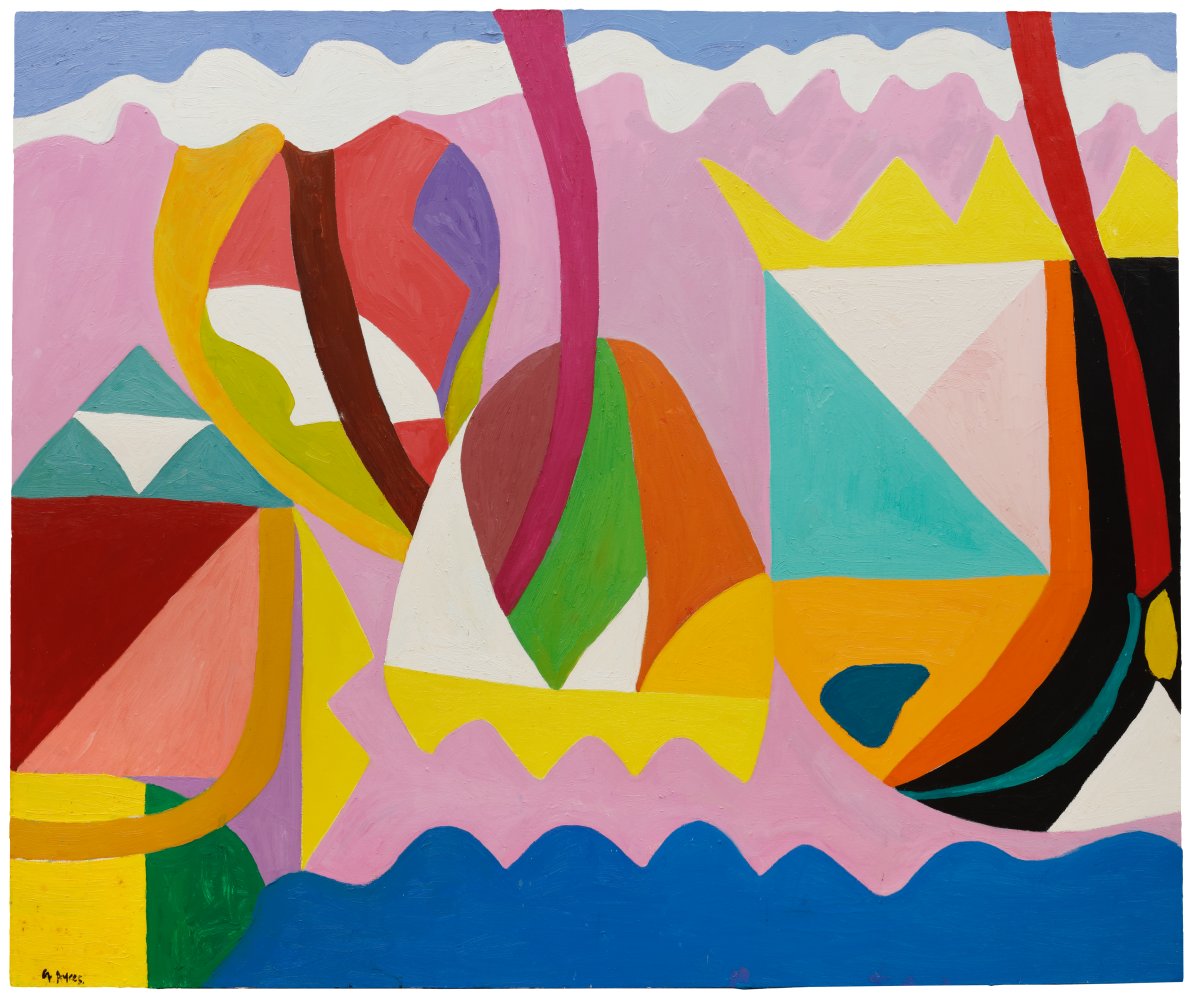 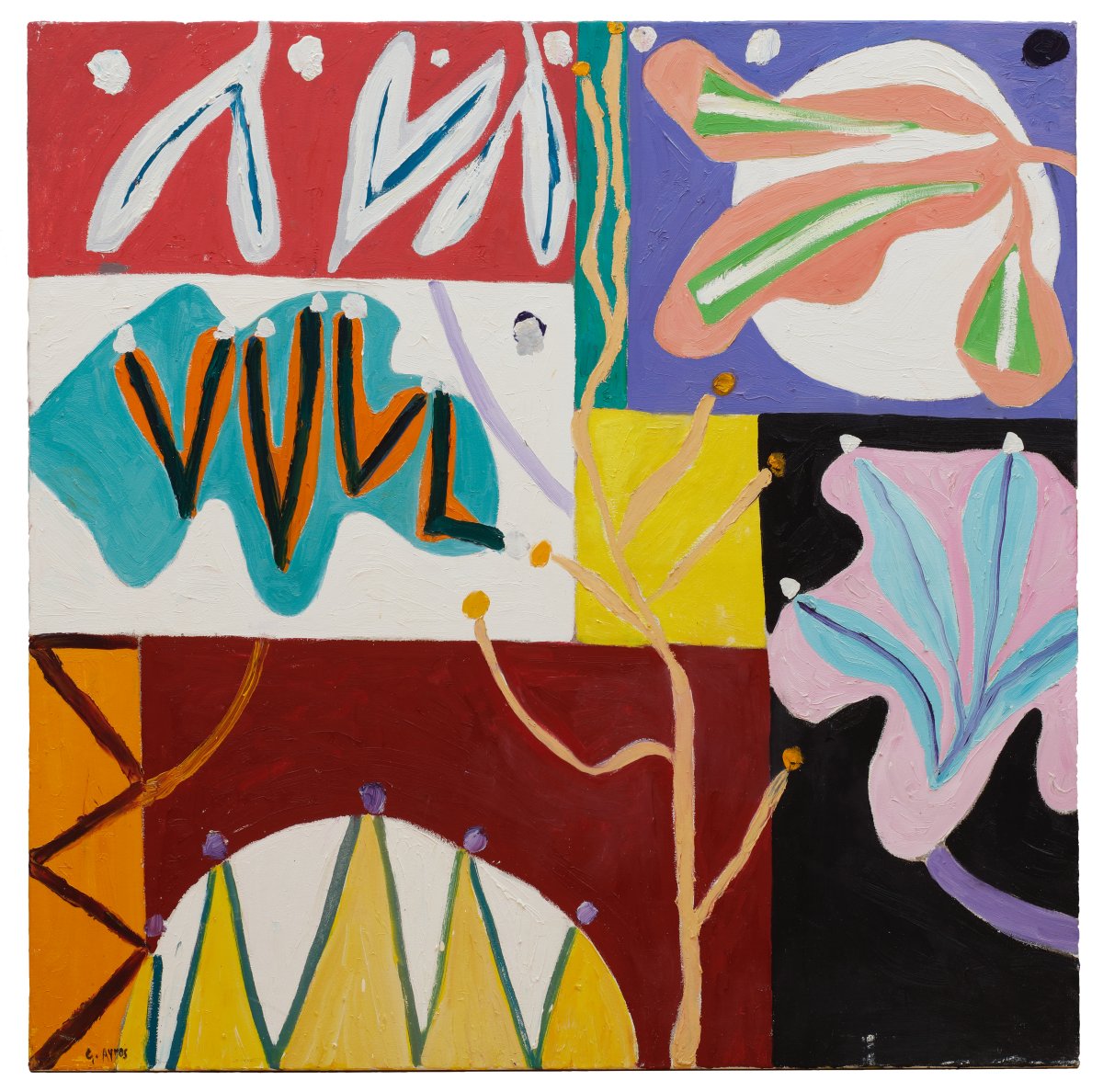 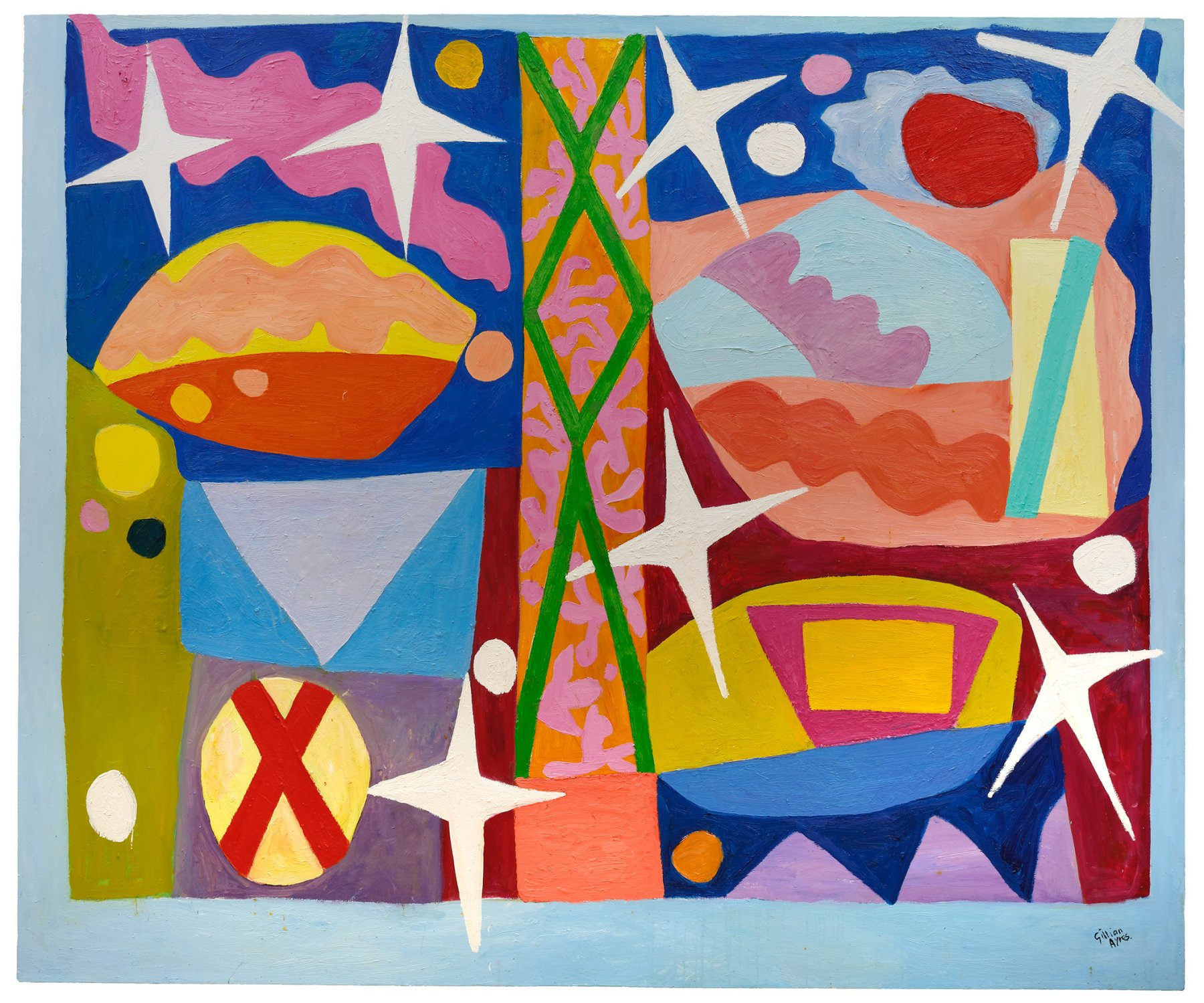 It is composed of a total of 14 large canvases. format and a selection of works on paper. All produced during her most creative period, ranging from the early 1970s to her later years.

Internationally recognized for her unmistakable and vibrant canvases and for a mural work brimming with color and vitality, her talent has been recognized with numerous exhibitions including two solo shows at Tate Britain and in museums and galleries around the world. Nominated for the Turner Prize in 1989 and made a Fellow of the British Royal Academy of Fine Arts in 1991, she was the only artist to participate in the famous Situation exhibition in London in 1960, alongside artists such as Bernard Cohen, Peter Poviello, Robin Denny and John Epstein.

In Ayres’ own words, “I see nature like paint” and that is why her paintings are reminiscent of the landscapes that marked her life. From Wales to Devon, without forgetting the greenery of Egypt and the sun of India, her taste for organic elements translates into a rich iconography populated with lichens, corals, seaweed, shells, feathers and brightly colored flowers. Influenced by painters such as Gauguin, Miró, Van Gogh or Rubens, her paintings show a vigorous technique based on the potential of pigments and the prominence of color and matter. With a tendency to create huge improvised canvases on the floor and thick brushstrokes, her ever-changing style is reminiscent of the Action Painting movement and experimental art.

As she herself reported, “I ran away from school when I was 16 and really insisted on going to art school”, and although at that time there was a certain reticence to the idea of a woman becoming an artist, Gillian was not intimidated and threw herself into the unknown. A courageous and feminist attitude that she retained throughout her life and that can be seen in both her painting and her biography.