A arte Invernizzi gallery presents a one-man exhibition by Gianni Asdrubali ideated as a space to be passed through, activating the various rooms of the gallery. 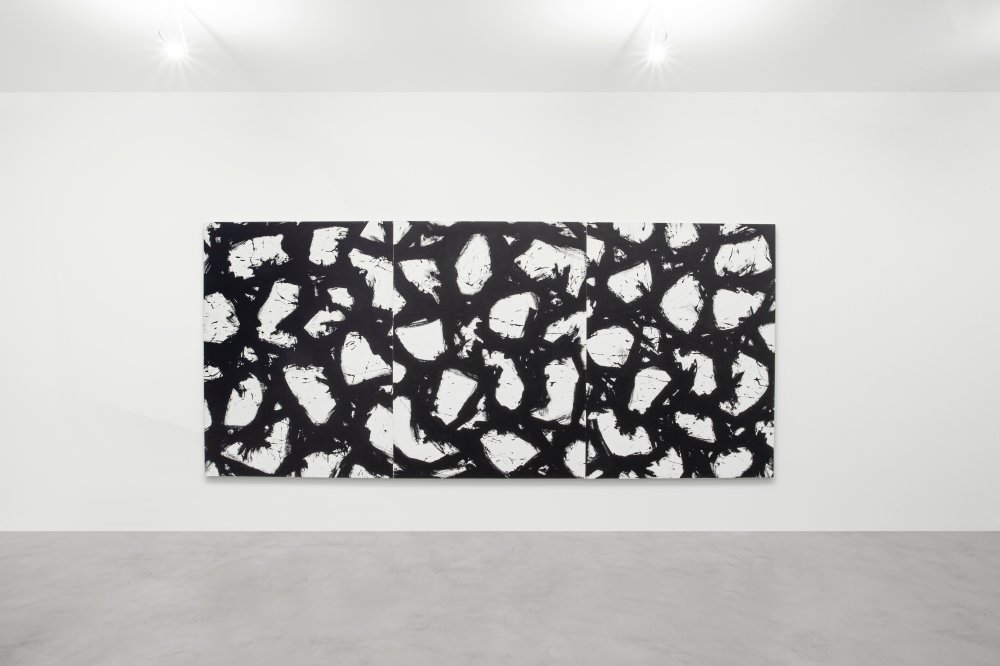 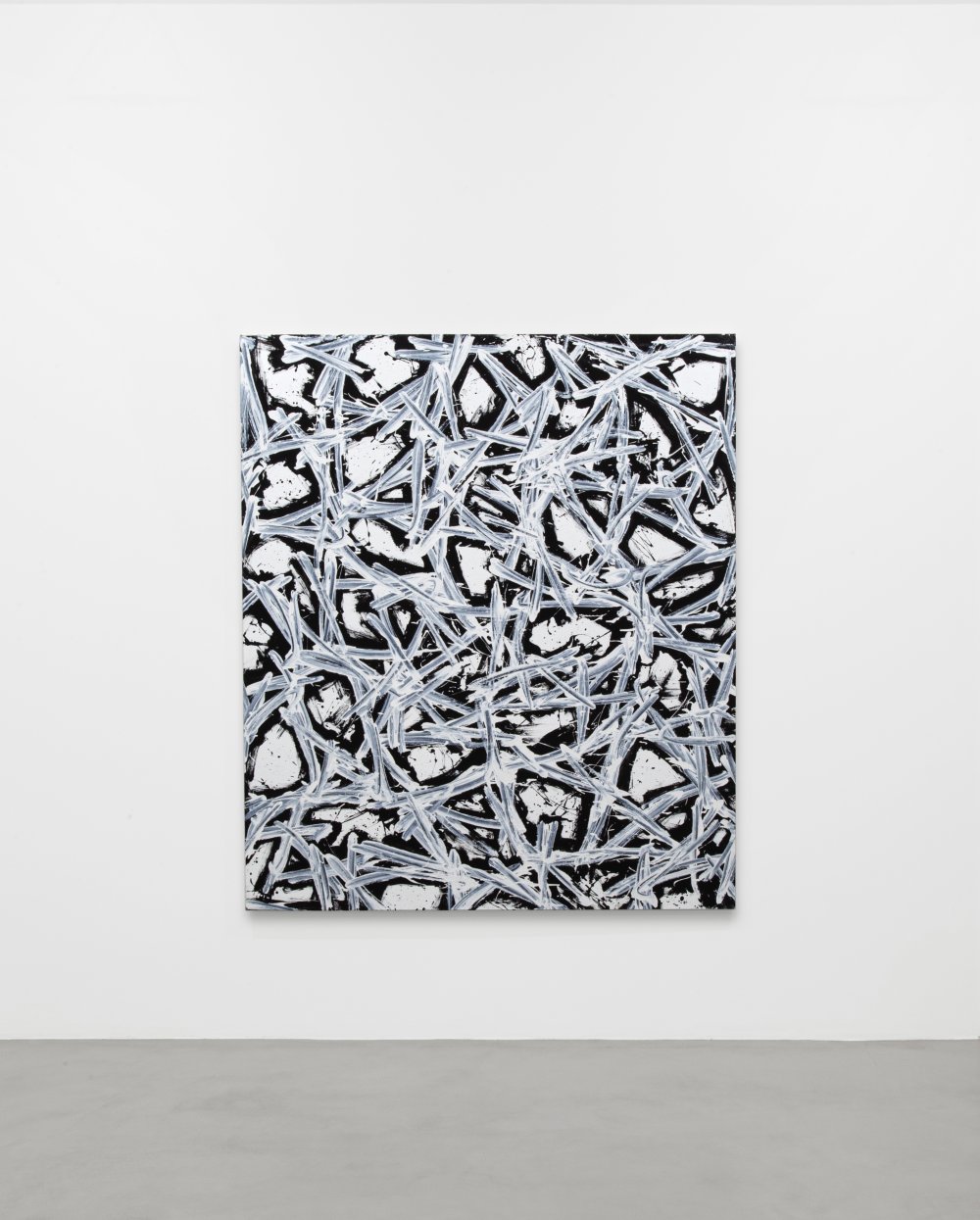 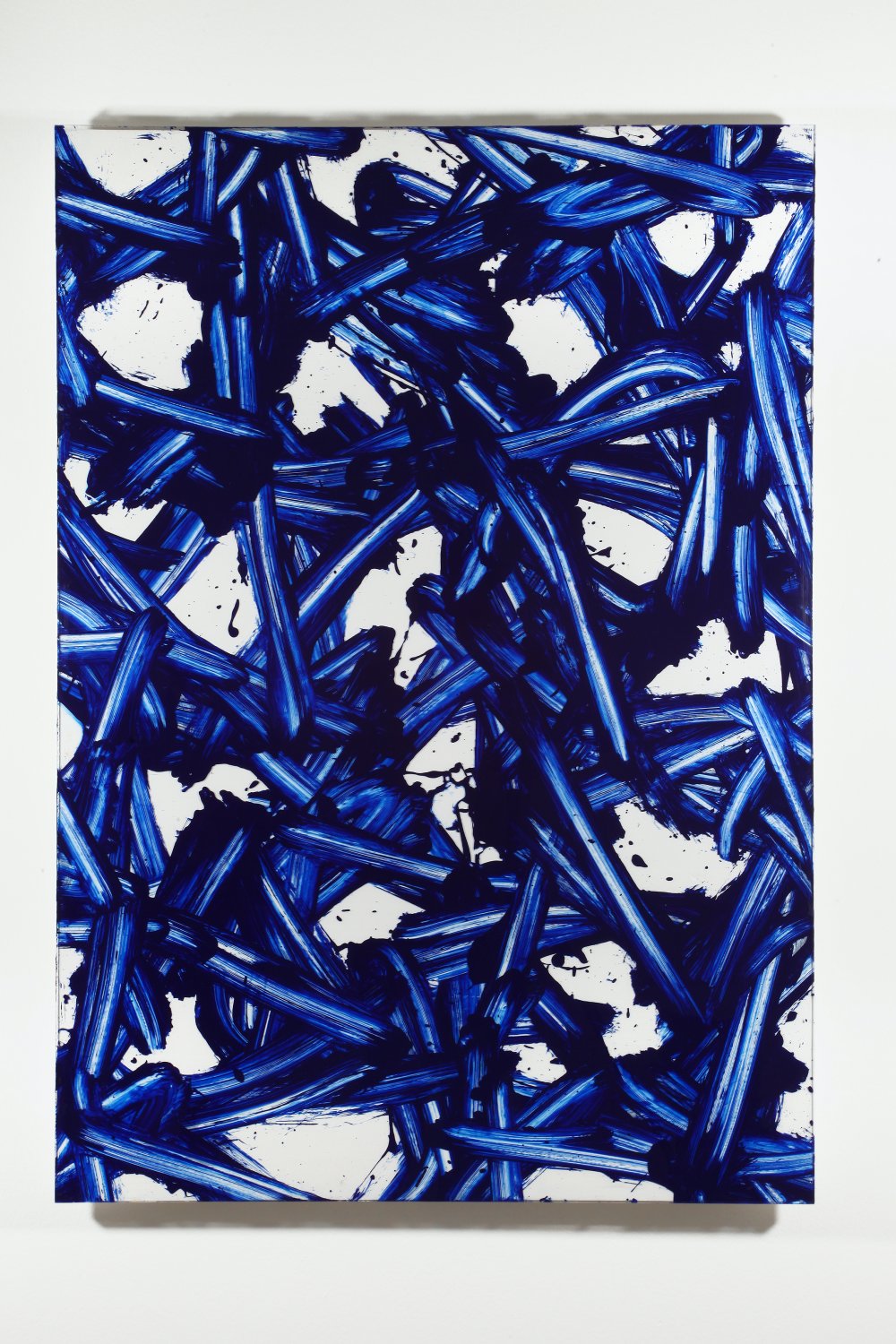 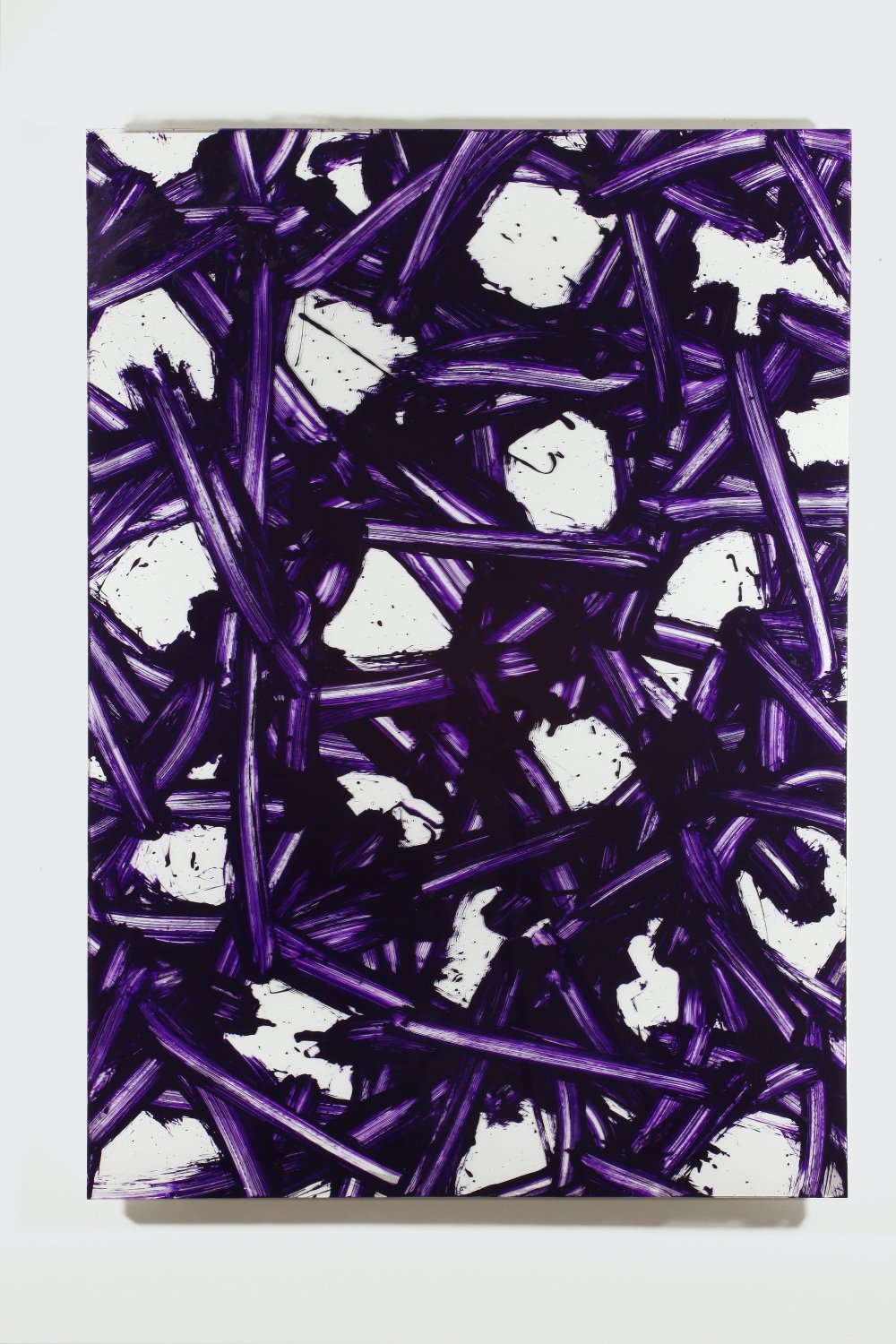 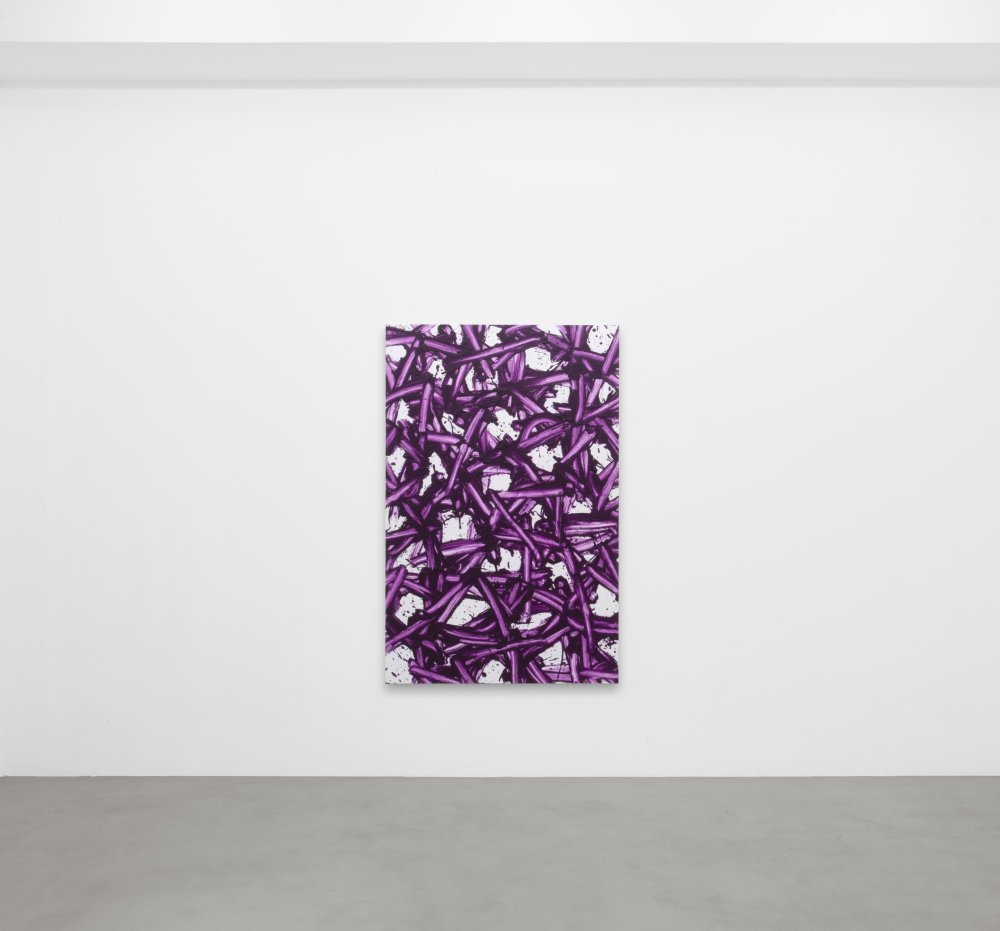 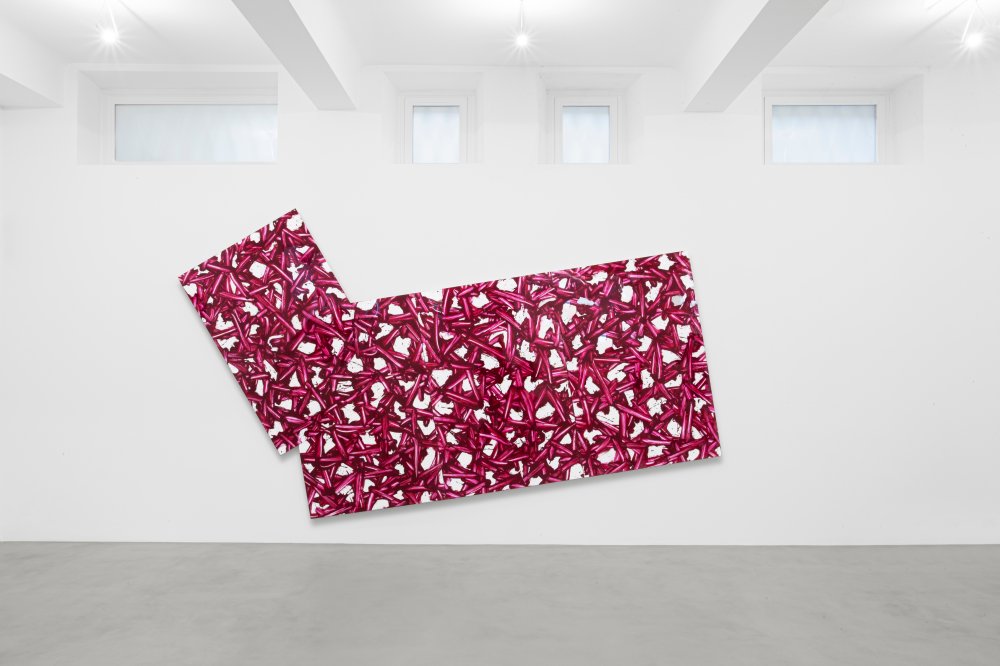 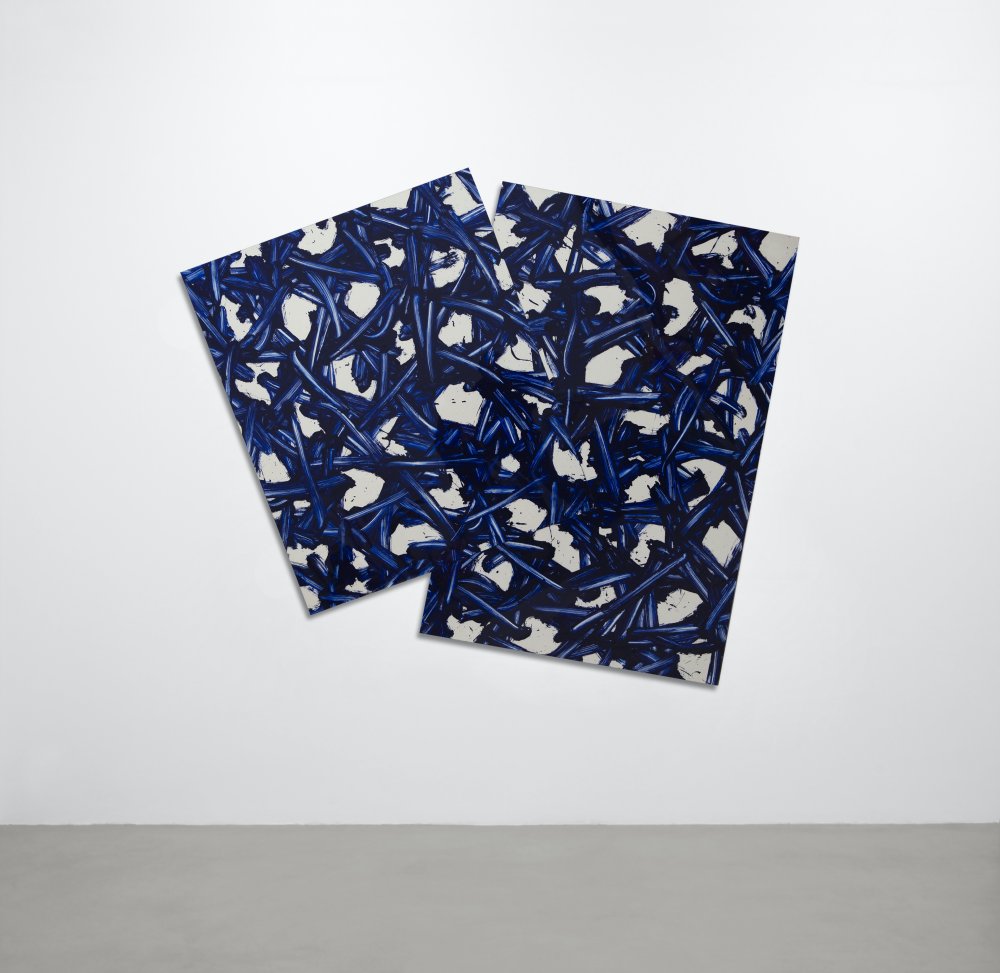 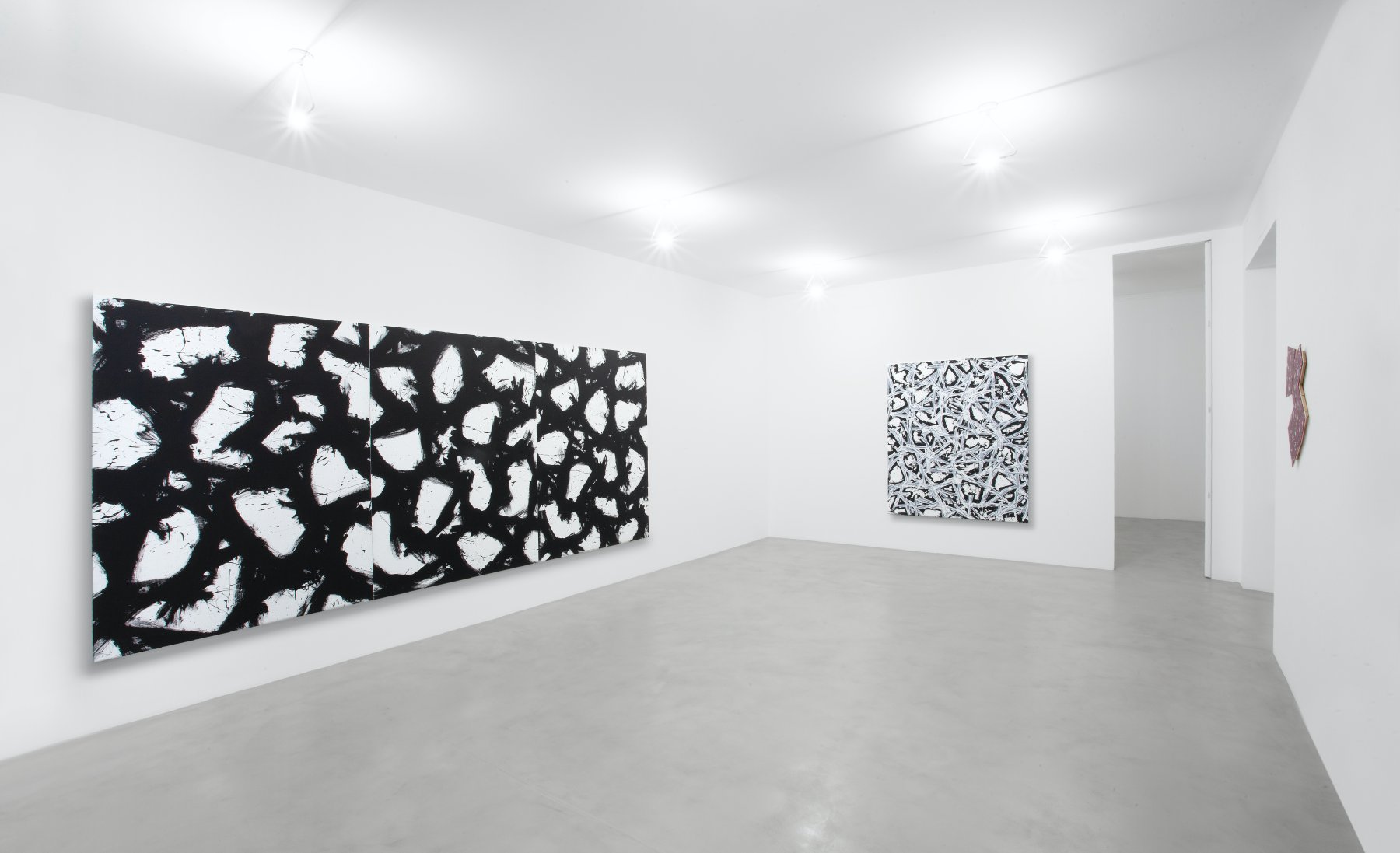 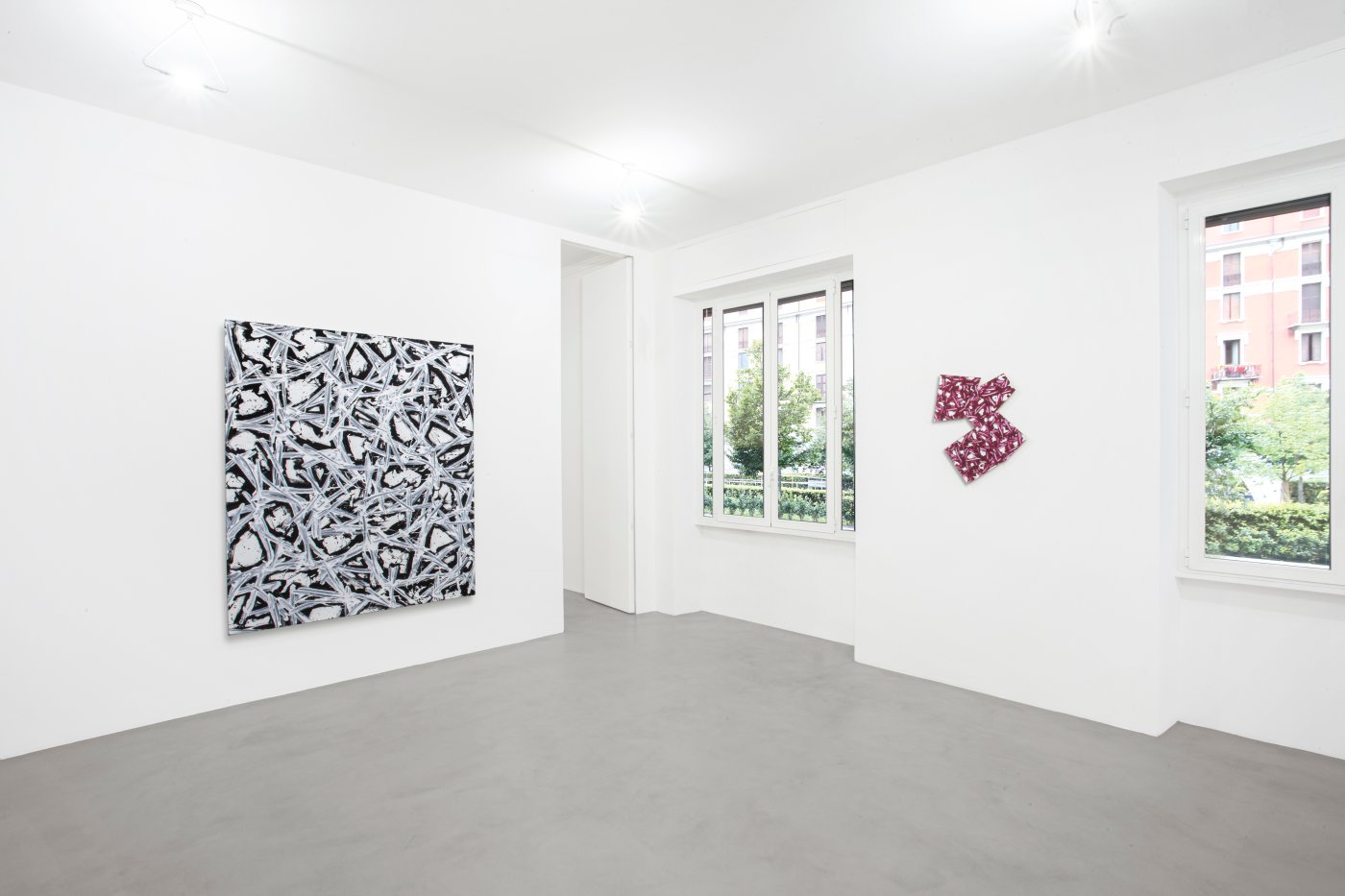 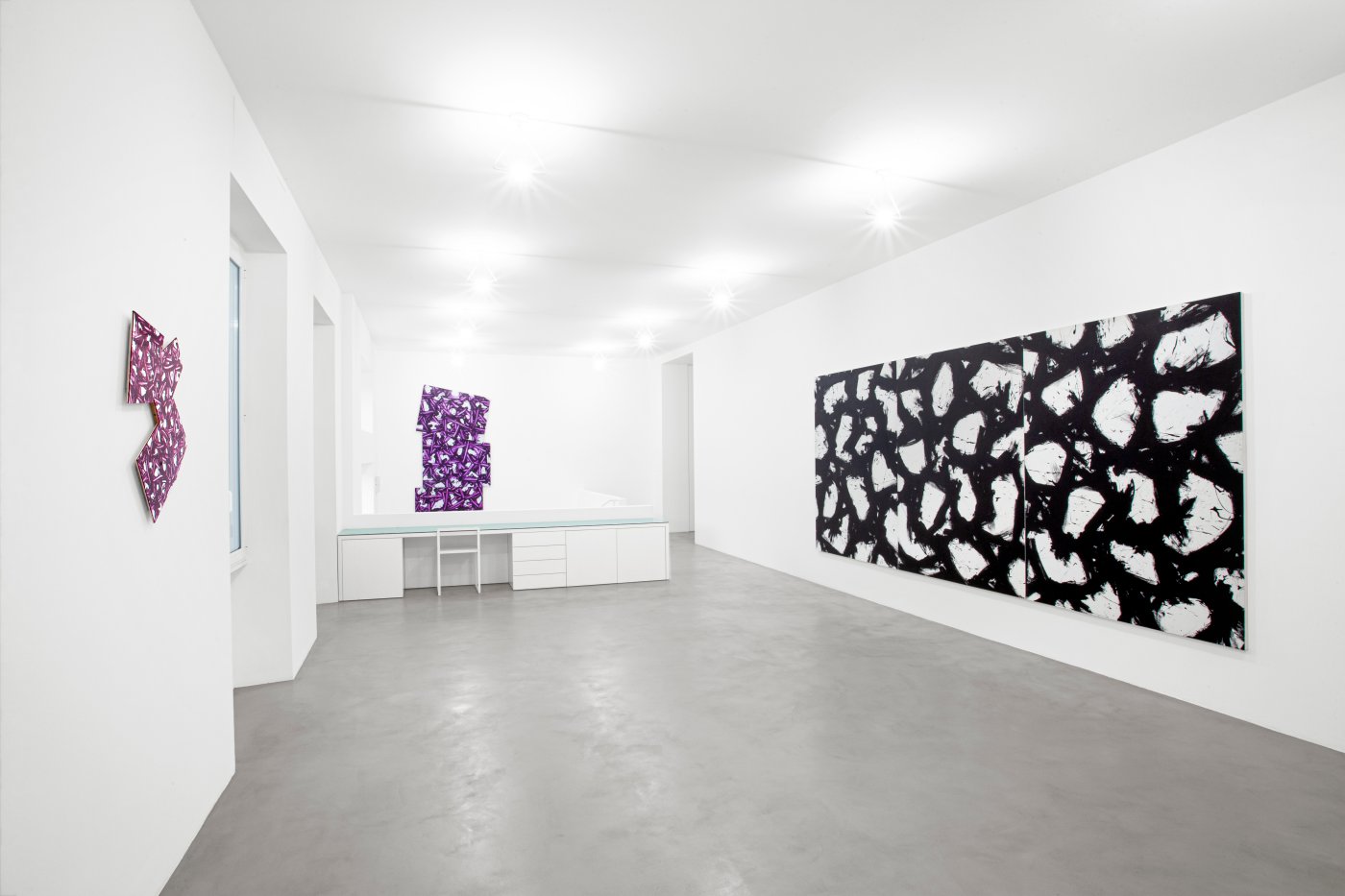 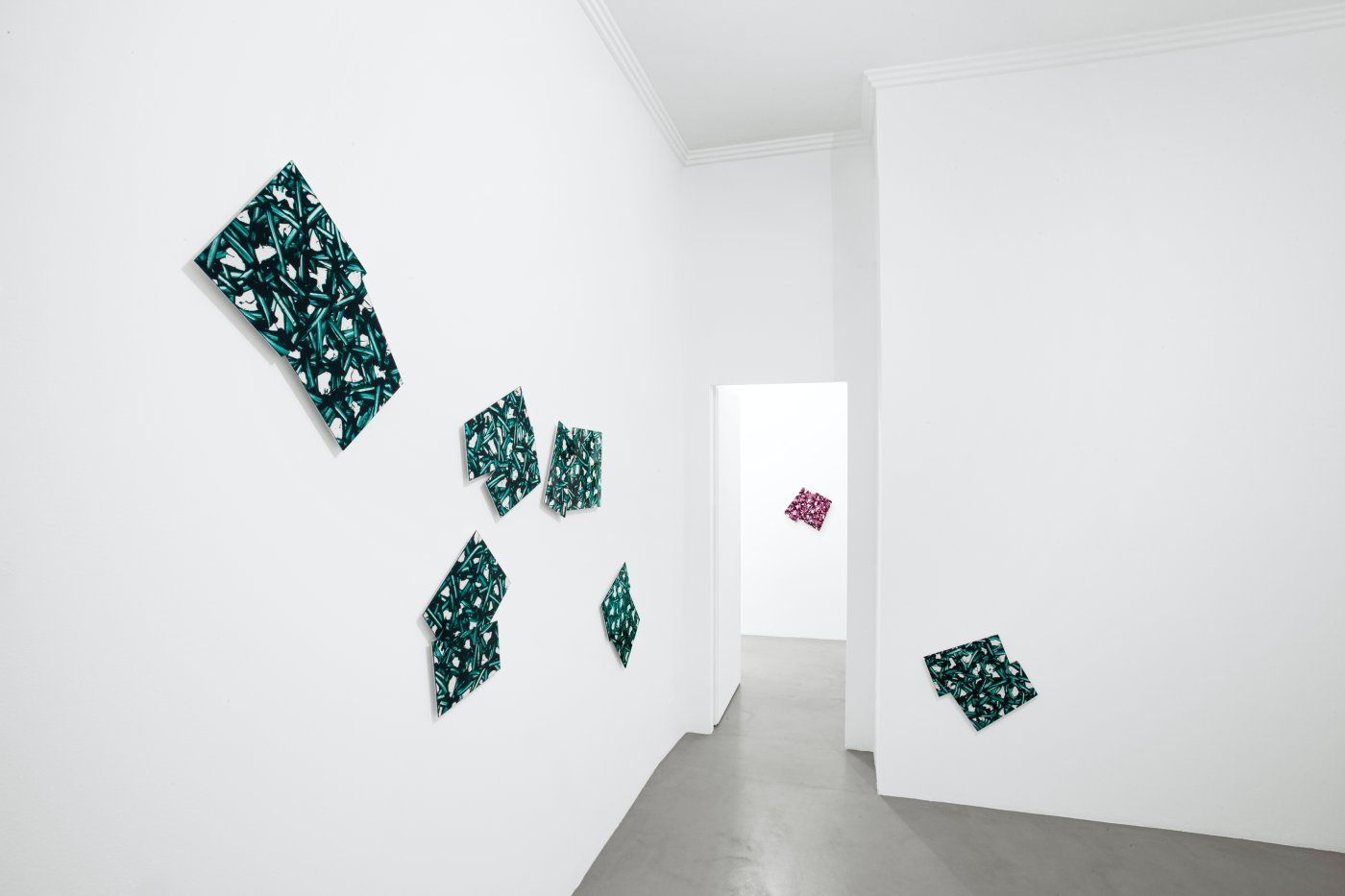 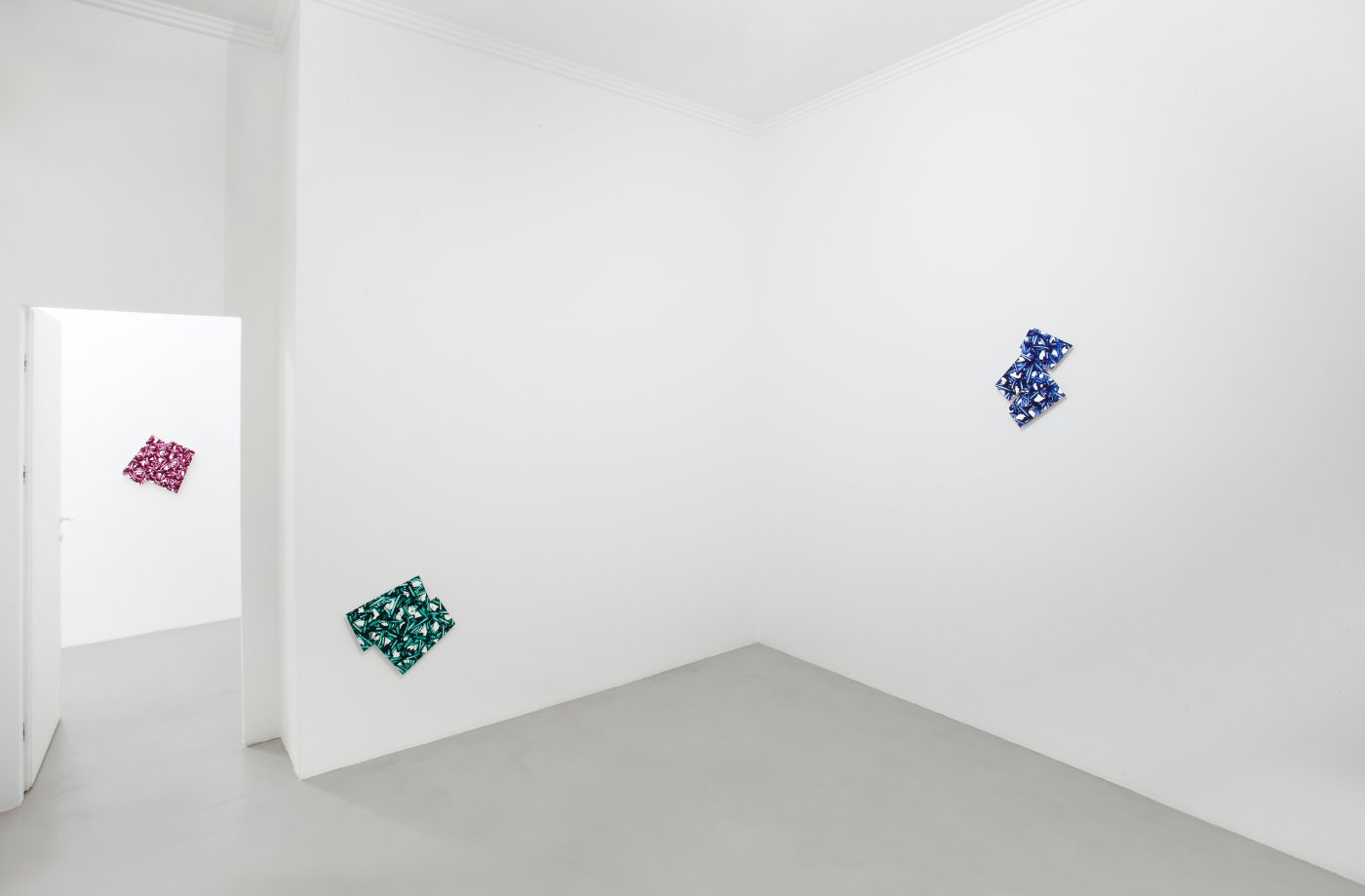 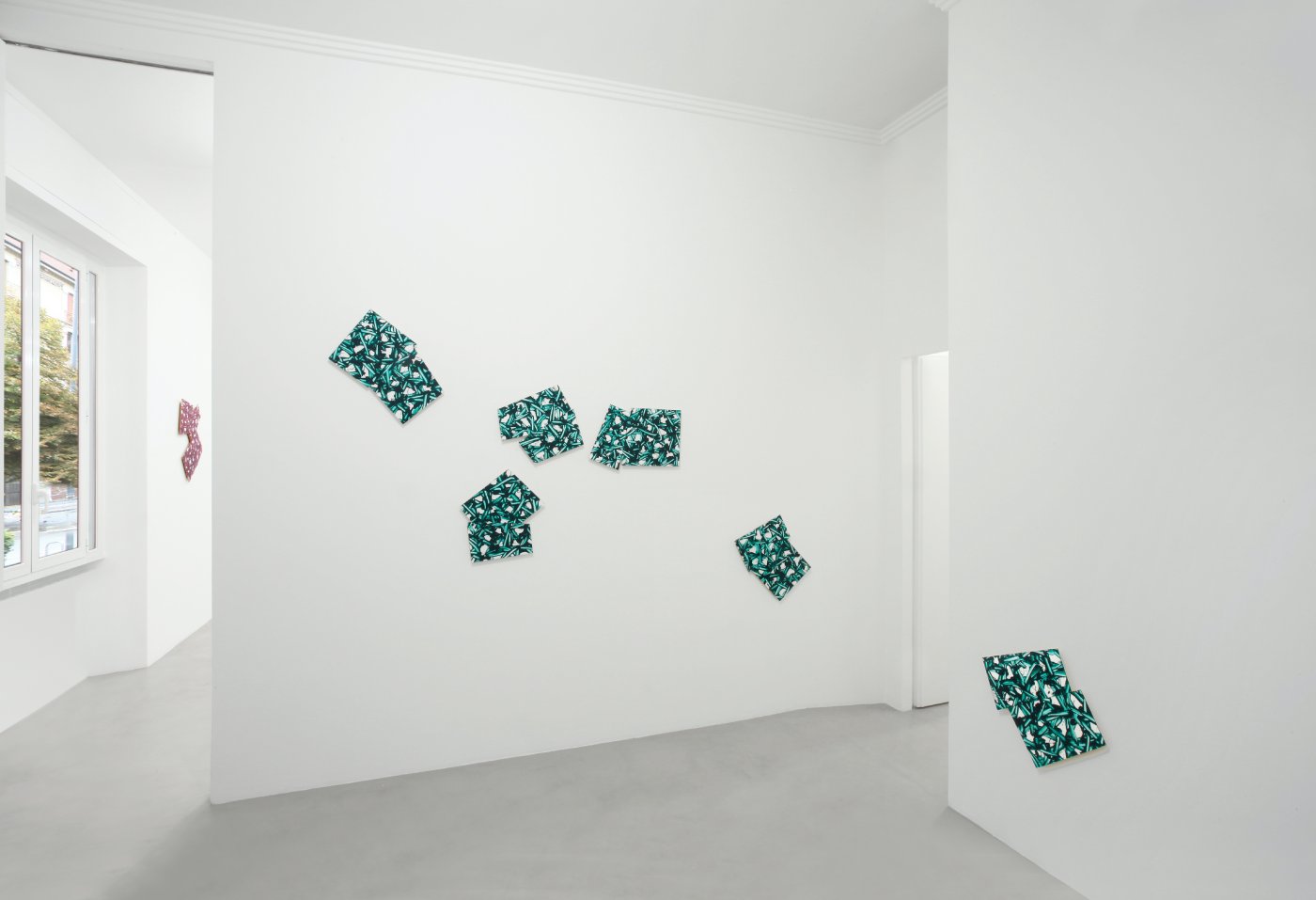 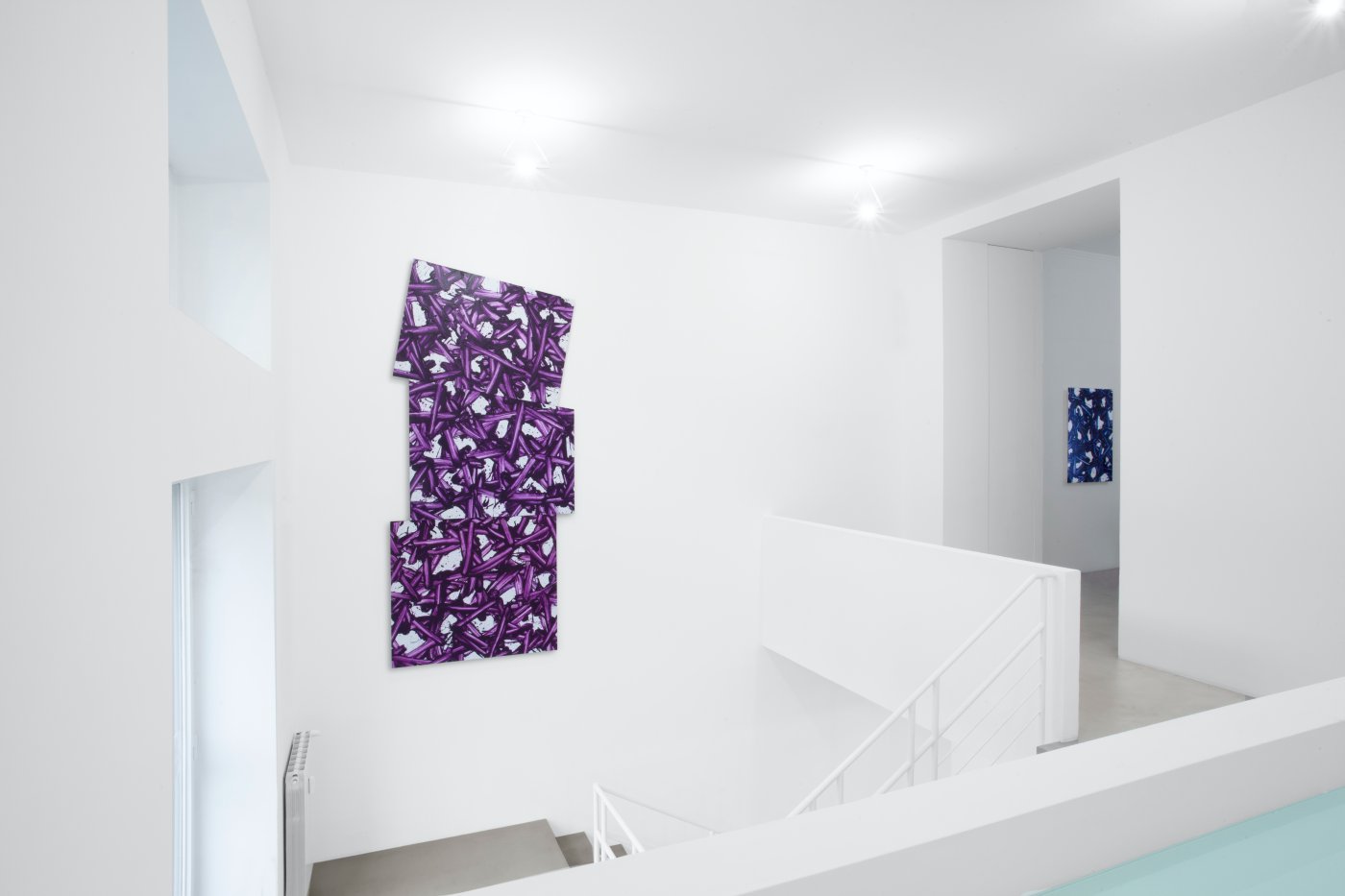 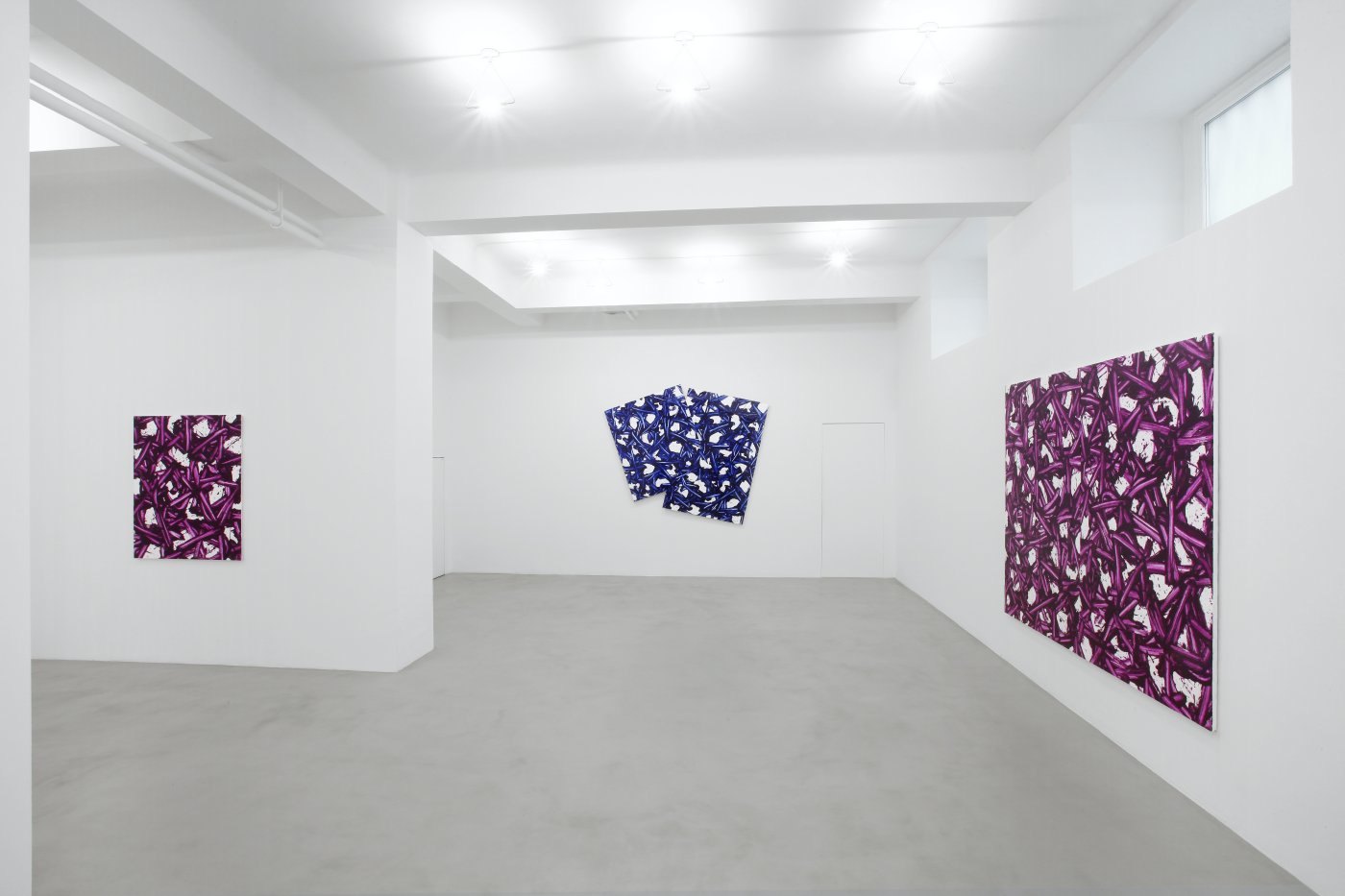 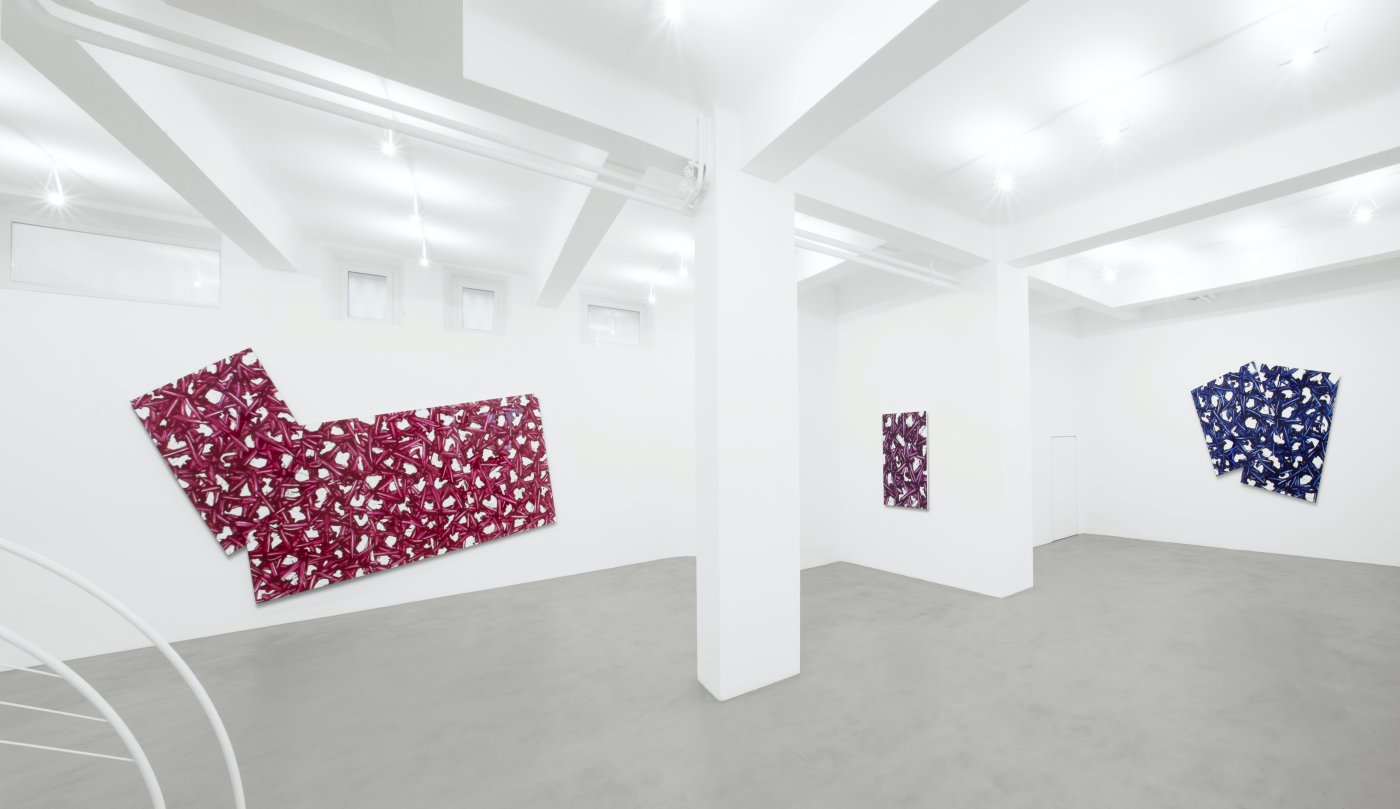 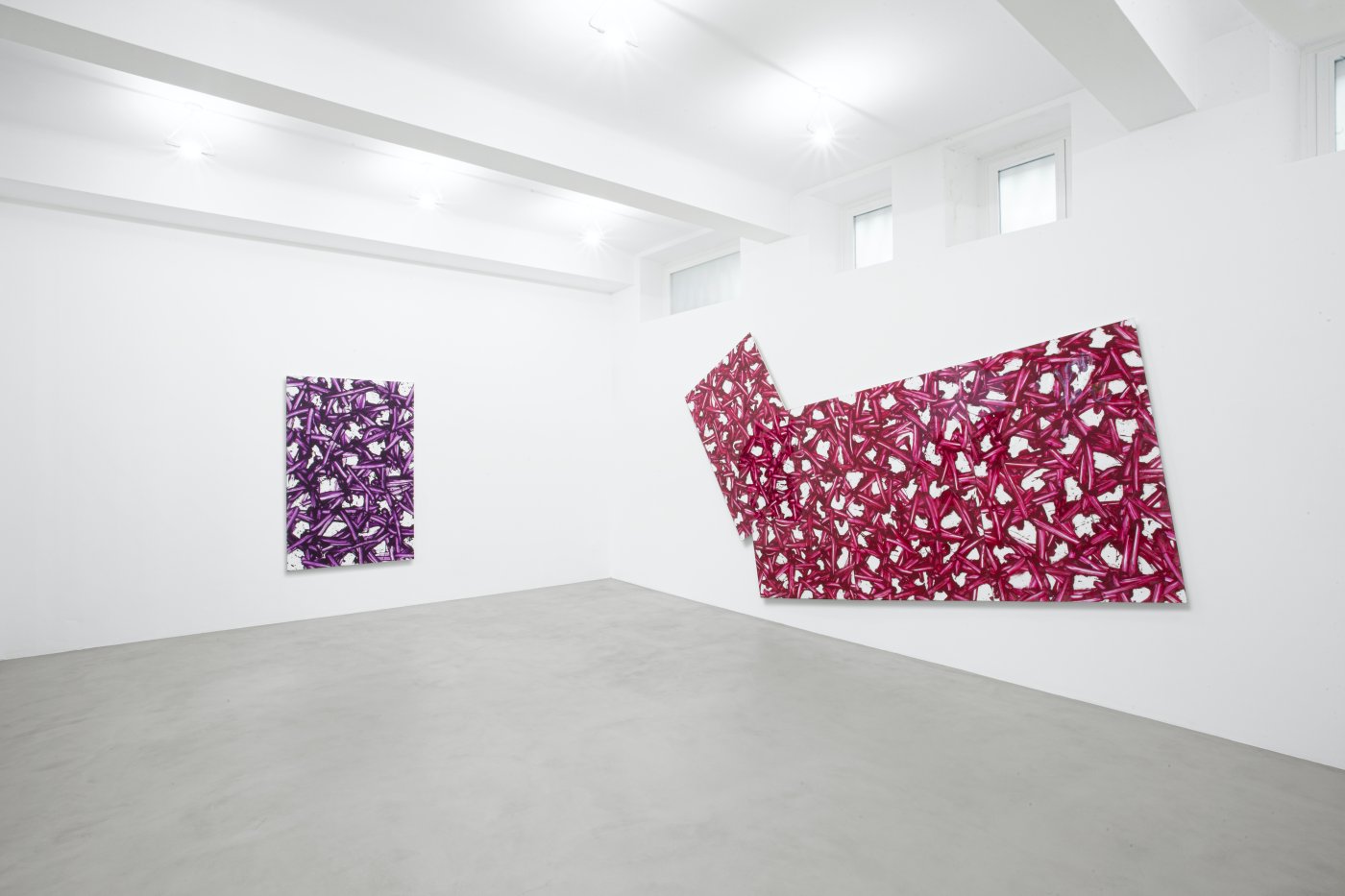 Starting out from 1979, Gianni Asdrubali has created works which in being totally independent have no need to be related to the exhibition space in so far as they are interactive because they reciprocally reinforce each other and, even if different, can claim to have infinite and casual orders: they can be exhibited individually or else can become a sole entity.

In the first room of the gallery’s upper floor there are two works exhibited in which the energetic tension of the image, thanks to the differentiation between fulls and empties, is shown in its climax due to the zeroing of the chromatic scheme: here the artist only uses black and white, in this way accentuating the visual and spatial contrast.

The exhibition continues by to a greater extent evidencing Asdrubali’s pretension to use painting with the aim of annulling whatever surface, whether that of the canvas, a wall, ceramics, plexiglass or any other surface. It is from this annulling of the support that the “image” is generated, the last figure in that threshold between the said and the unsaid. In the second room of the upper floor and the offices of the gallery the artist’s archetypal sign is reiterated in angular and variable forms, arranged as fragments on the wall.

On the gallery’s lower floor one takes part in an energetic explosion in which the colour and the arrangement of the works in the exhibition space generate both dynamic and vibrant visions: the recent works entitled Stenkanibale and Zakeusse are configured as rifts of the wall from which emerge the energetic and intensive force of a degenerative image.

“For a work to create space – in short, that it can activate the surrounding space from simply being passive to being active – it is necessary that this is forcefully autonomous, that it is independent: that it is, in short, ‘something singular’. It is therefore necessary that the work is not subject to any context but is the context in its own right. All of the information that runs through the mind of the artist and that gives rise to the form/antiform of the work is merely instrumental and does not exert a protagonistic influence on the work. All the information and interactions during the work process have to be declared invalid as a function of a ’birth’, of a final result that is something ‘other’ with respect to the initial information. It is only if the work is ‘alone’ can it be able to make the world. Otherwise it only describes the world”. (Gianni Asdrubali)

The exhibition retraces the last fifteen years of Gianni Asdrubali’s work both by way of canvases like Stoide (2007) and Stresse (2017) together with plexiglass and wood creations like Zakeusse (2019) and Stenkanibale (2021).

The exhibition is accompanied by a bilingual catalogue – in Italian and English – with an essay by Paolo Bolpagni, the reproduction of the works on exhibit and an update of the artist’s bio-bibliographical information.

The exhibition will be contemporaneously presented at the Artra Gallery in Milan.