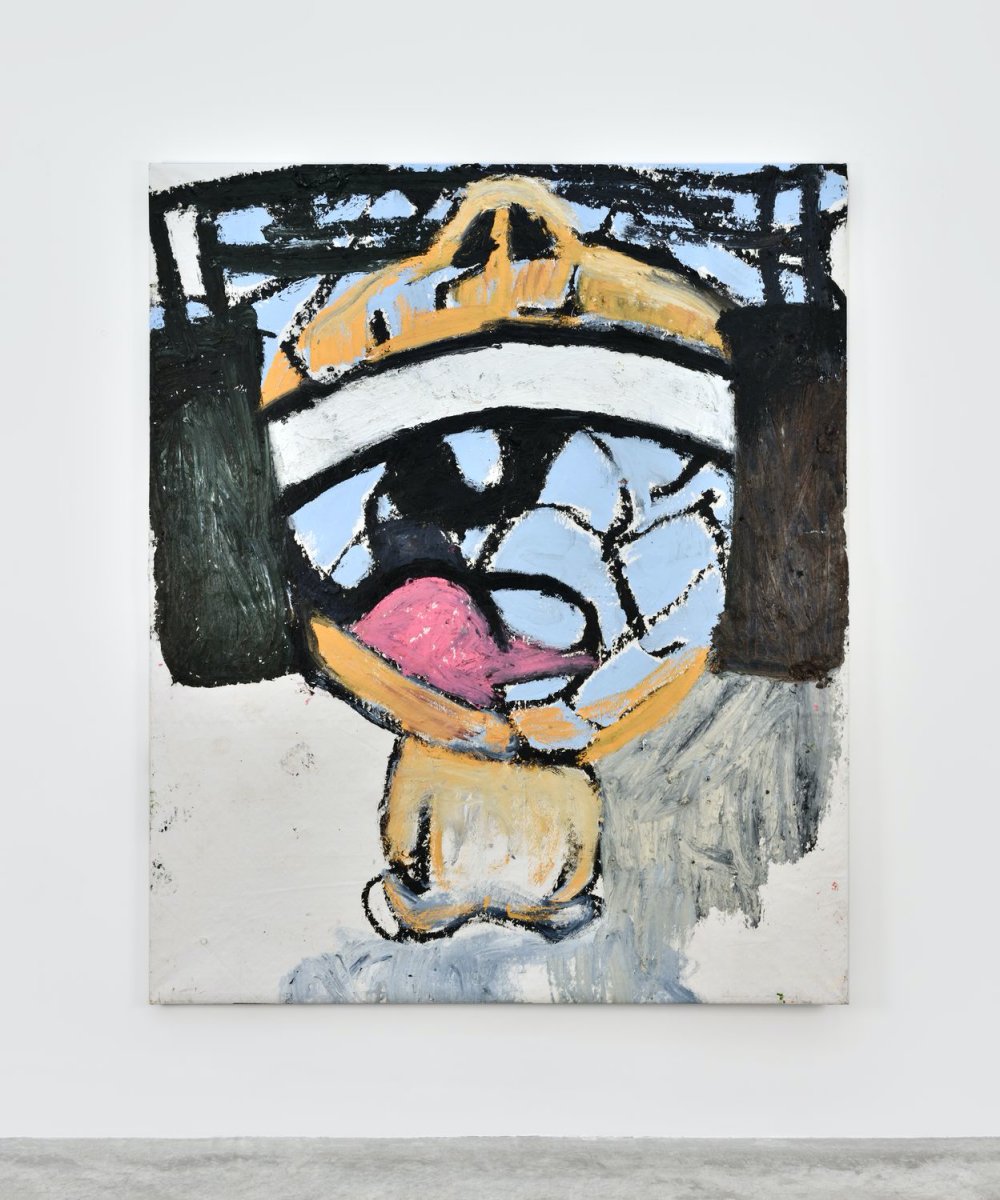 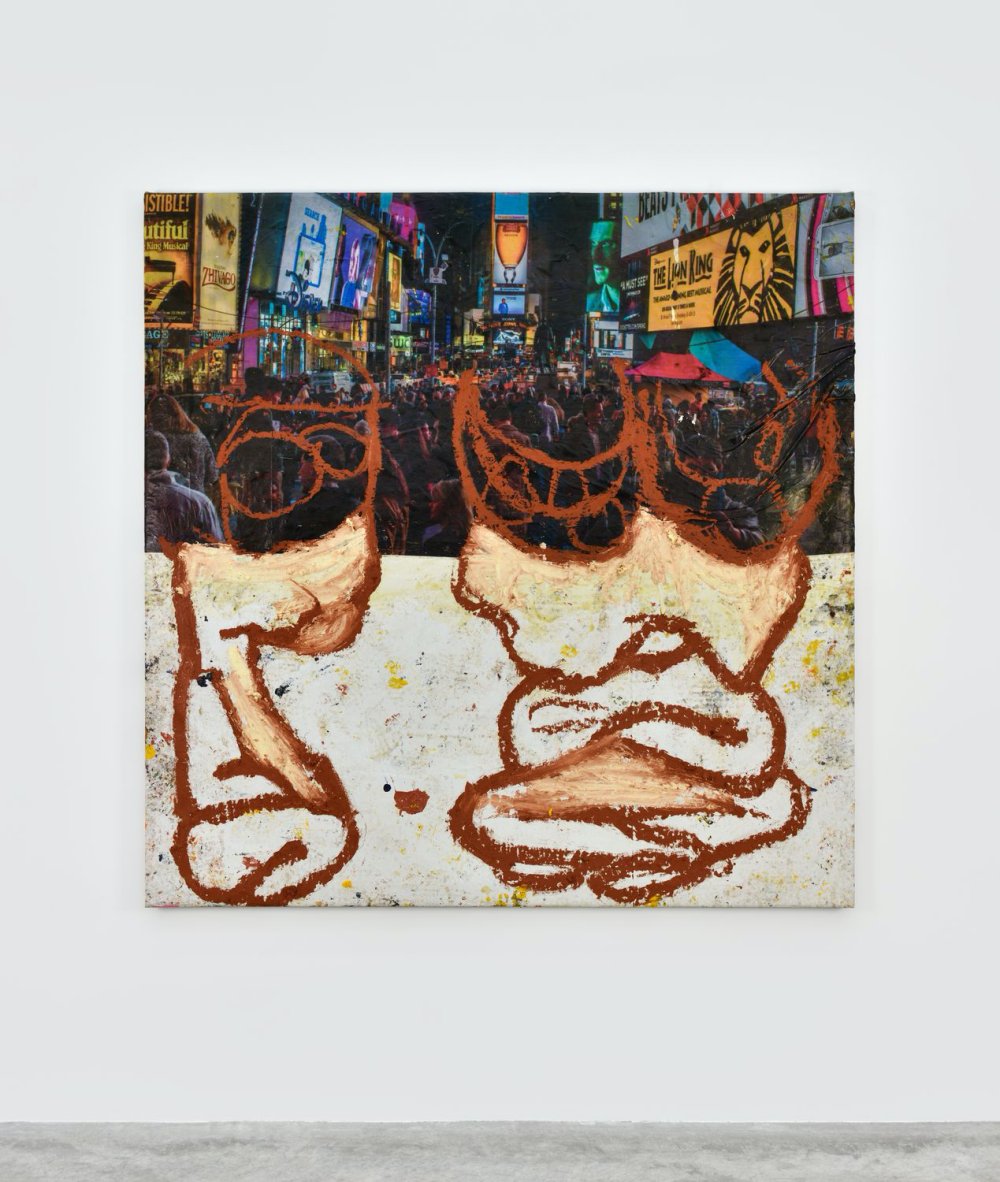 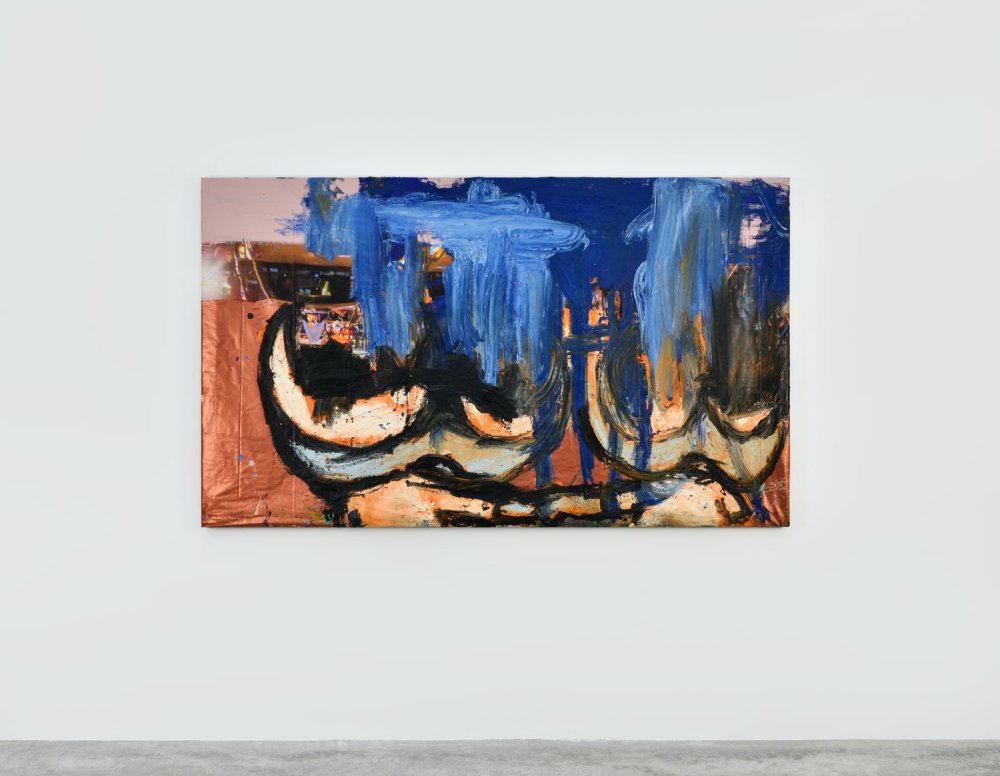 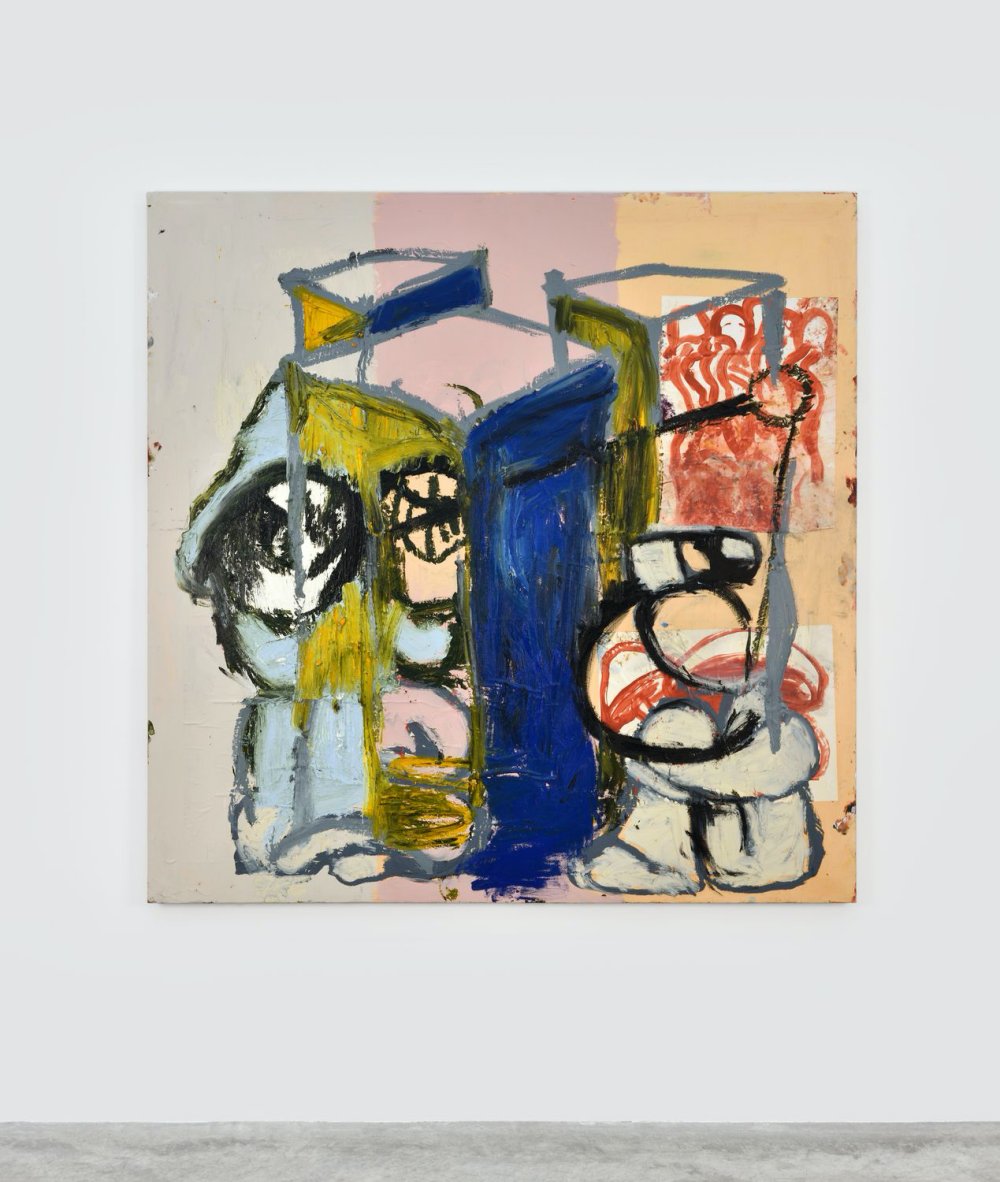 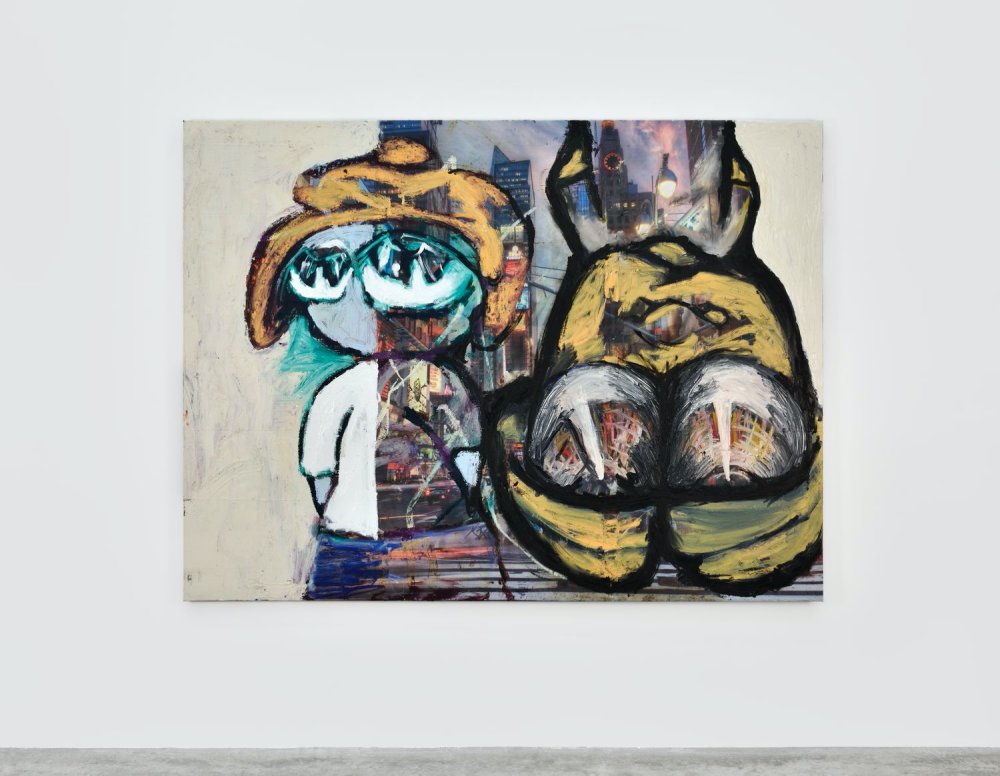 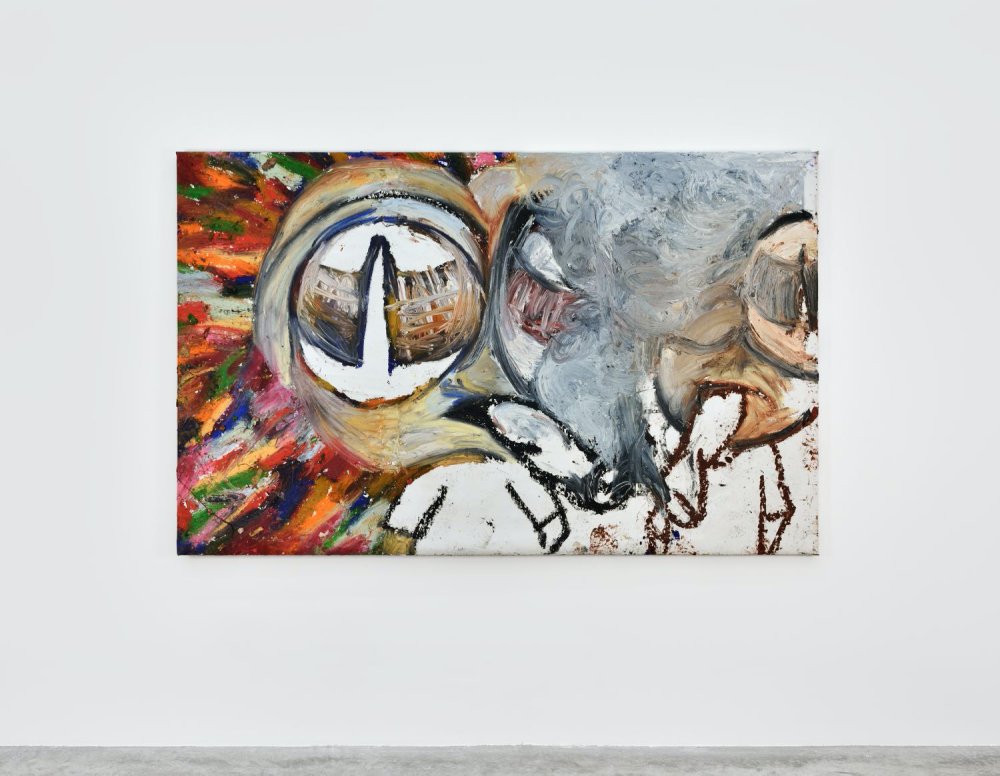 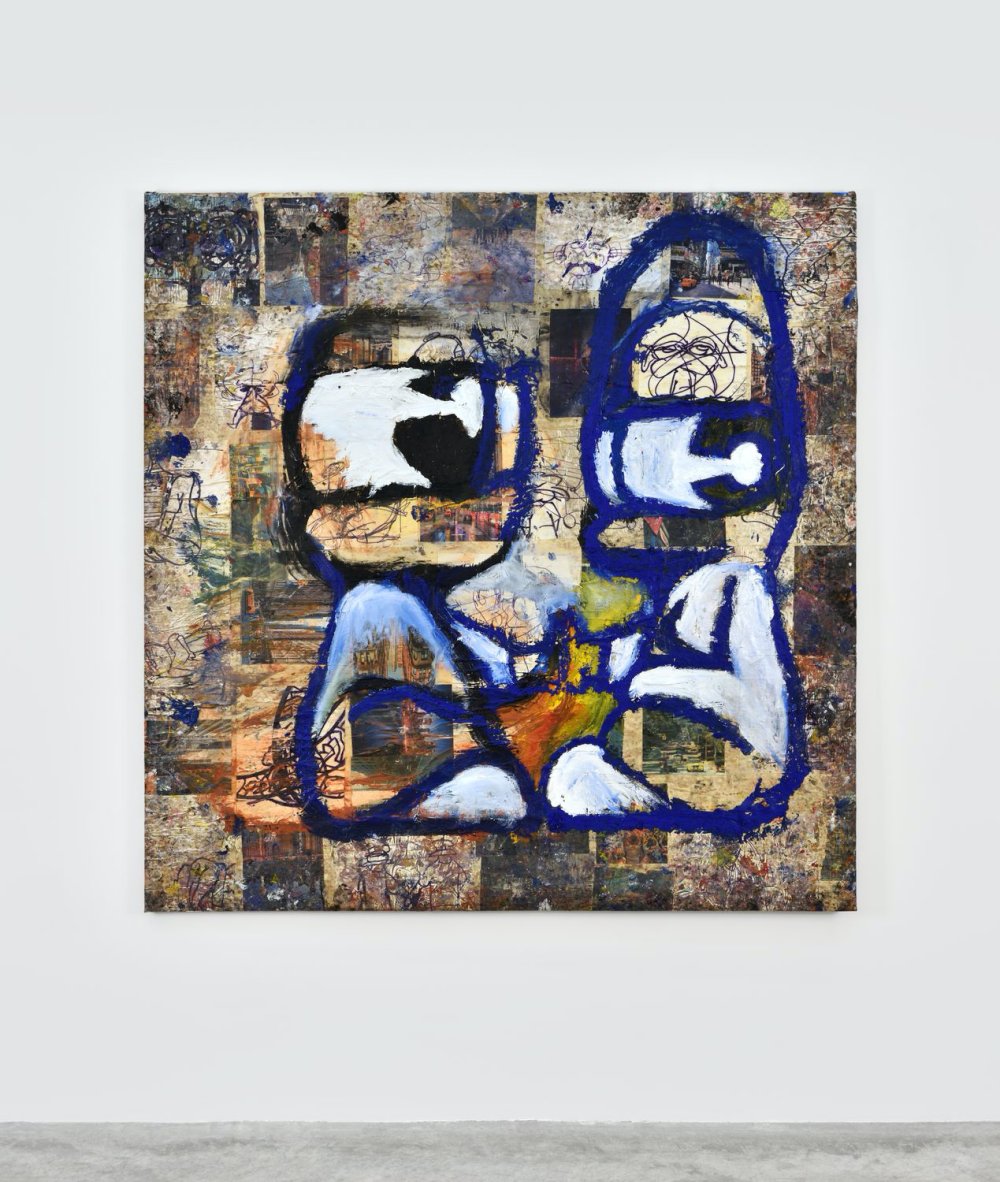 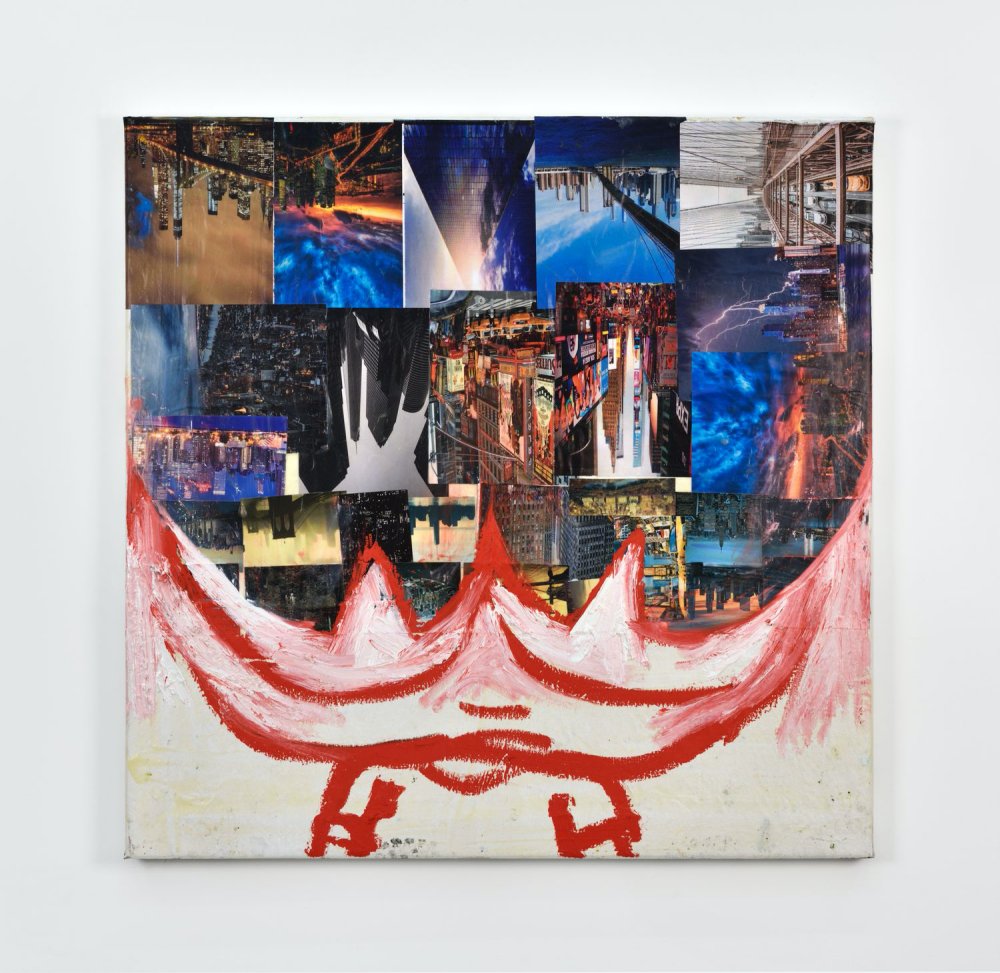 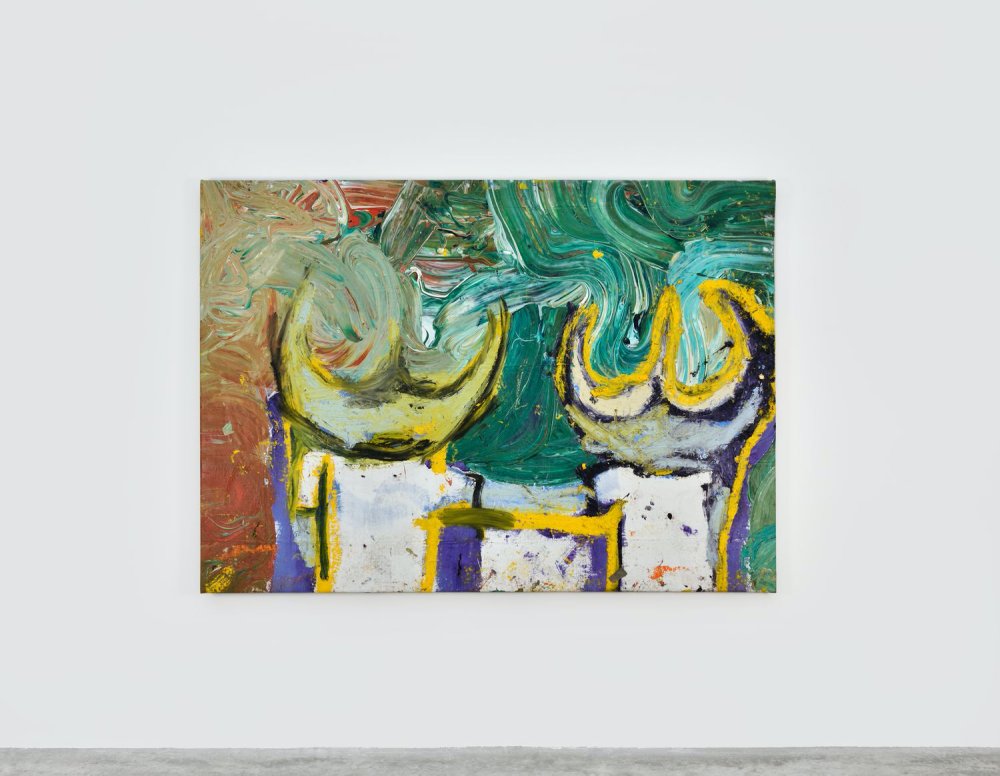 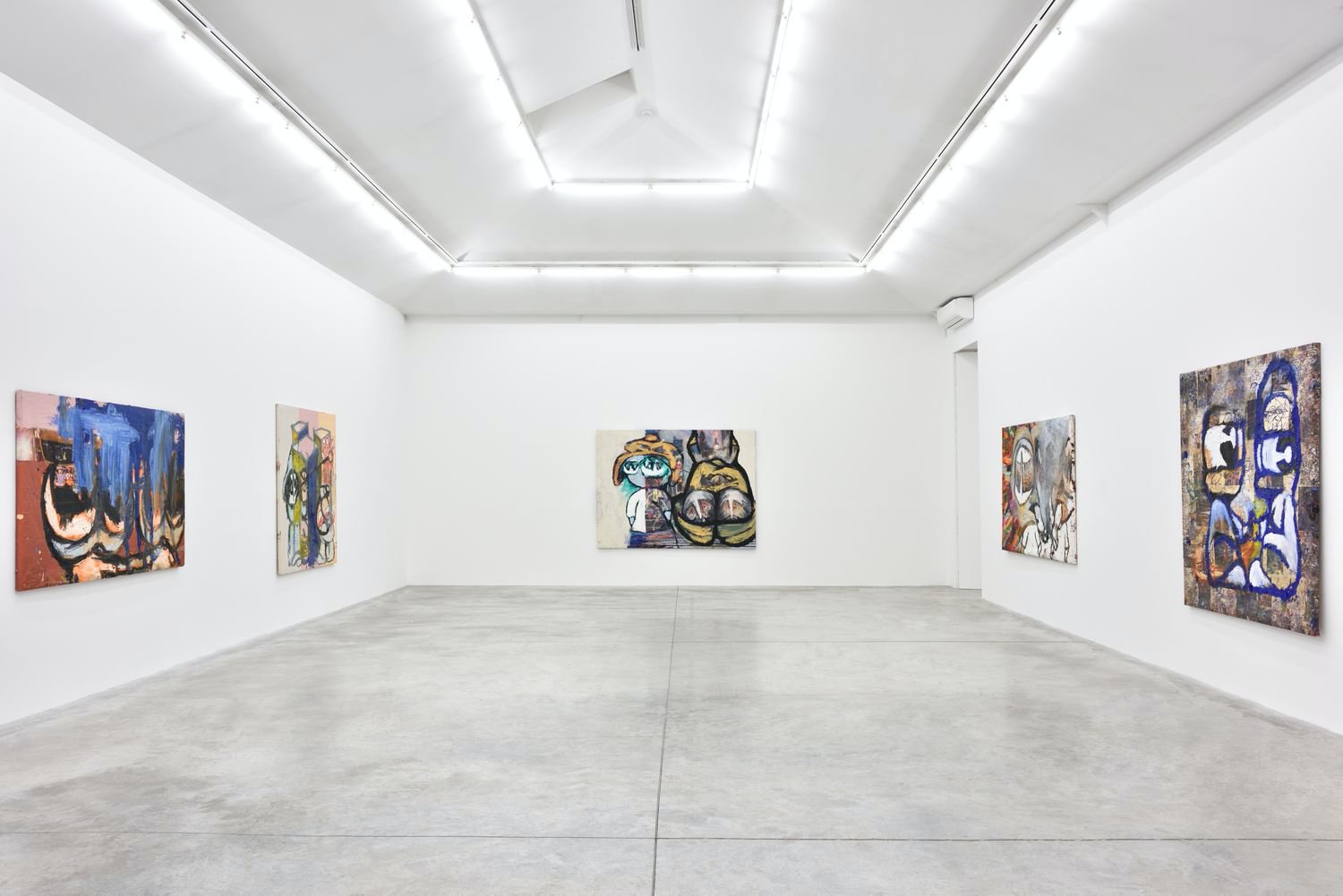 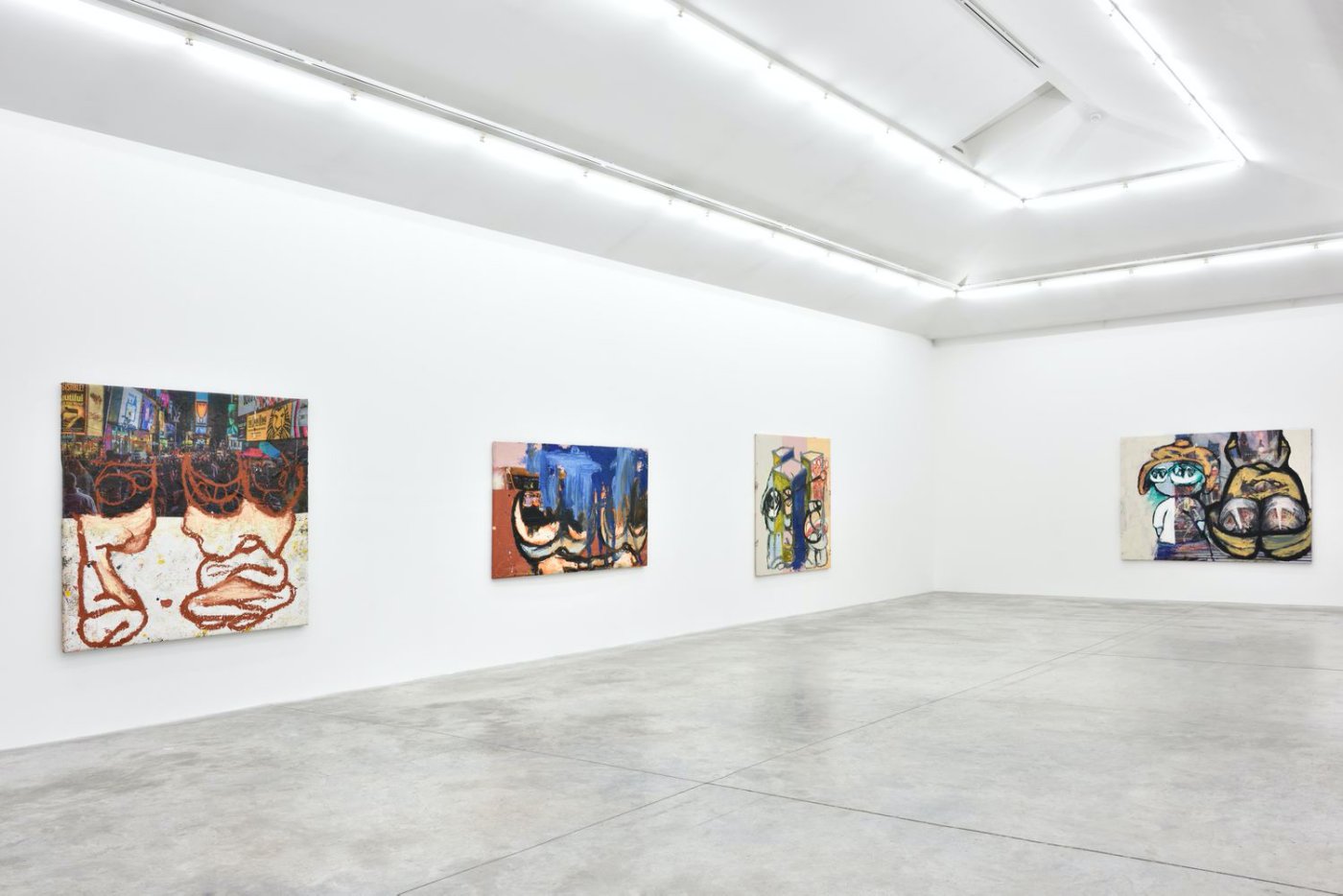 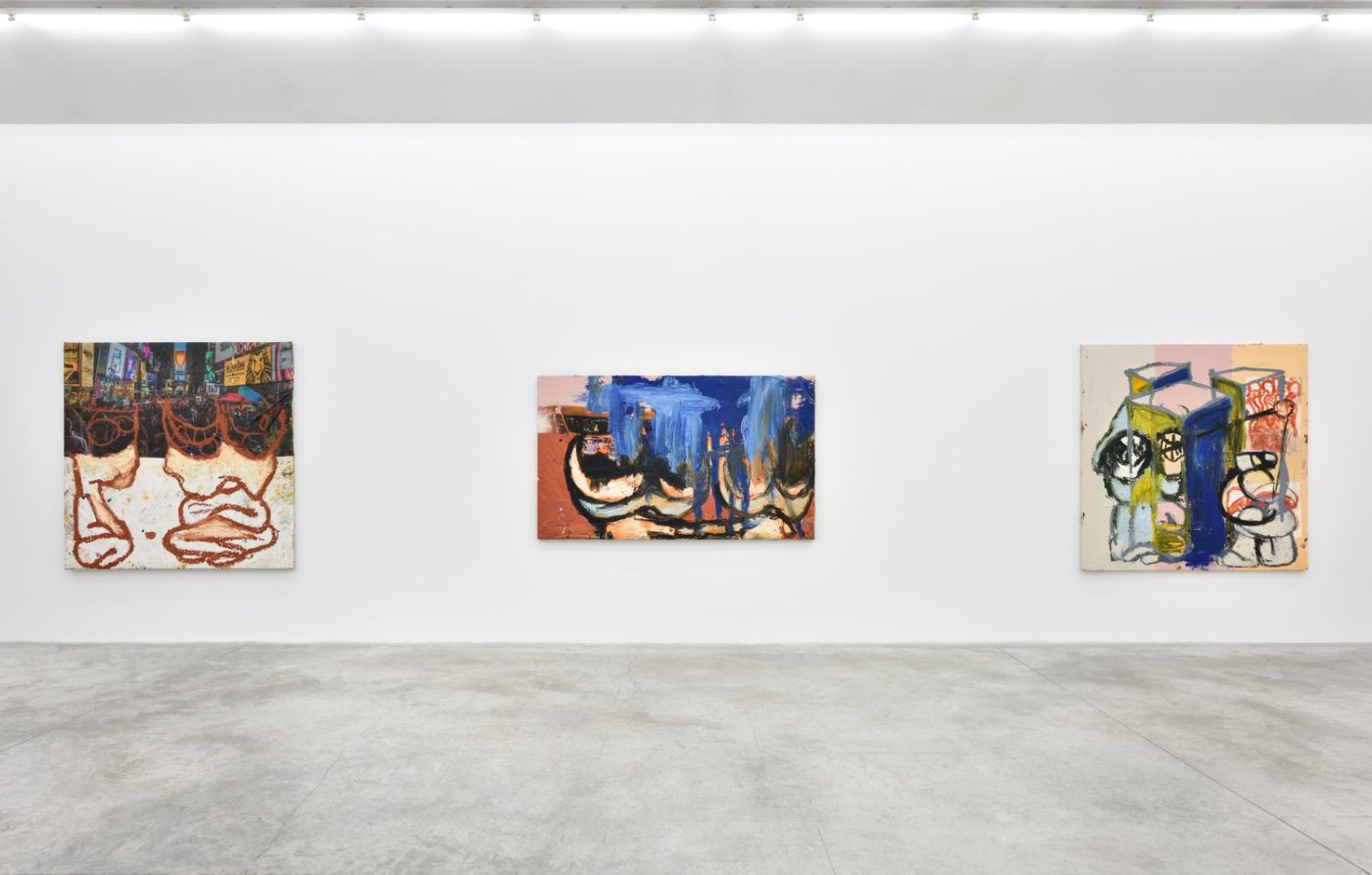 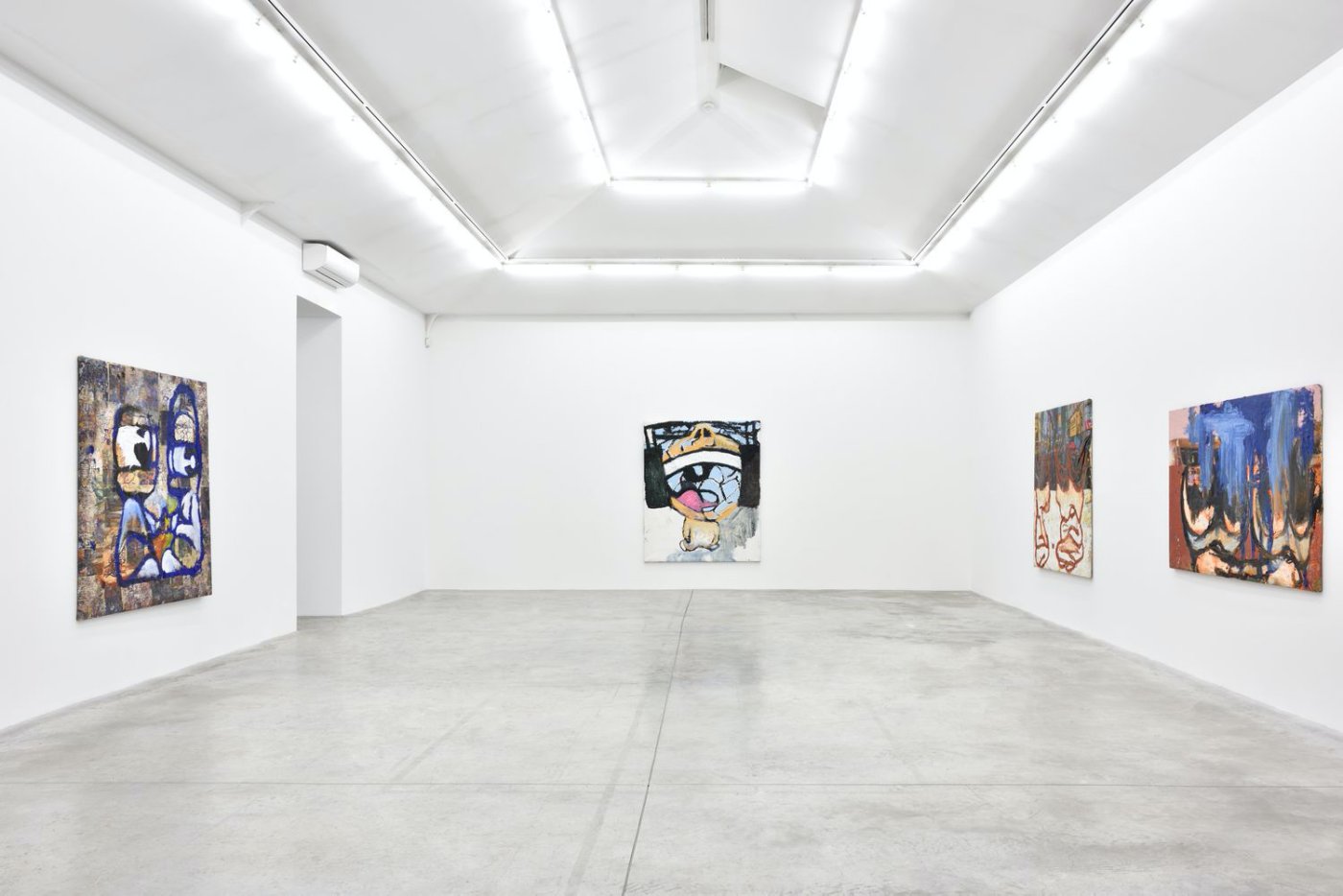 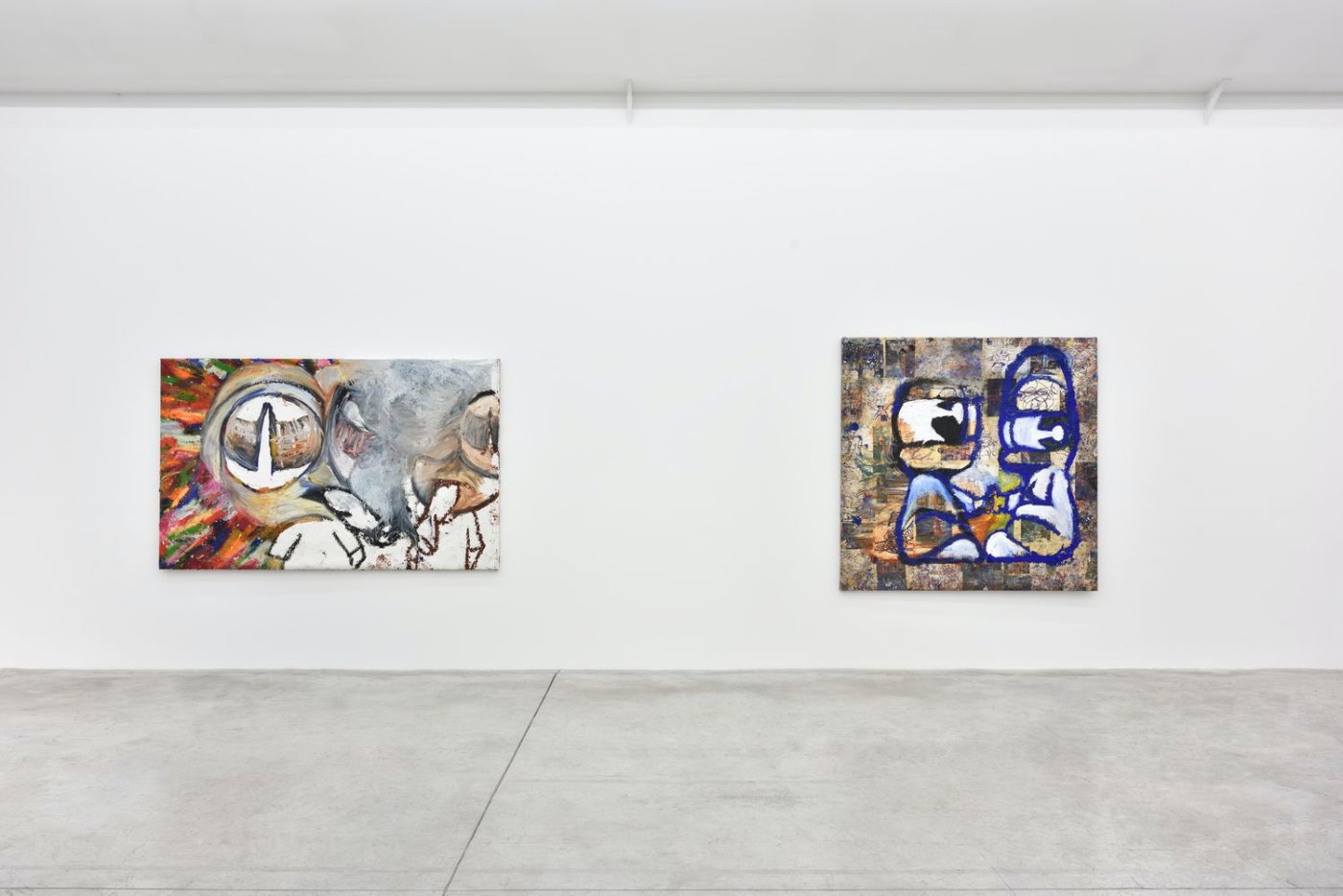 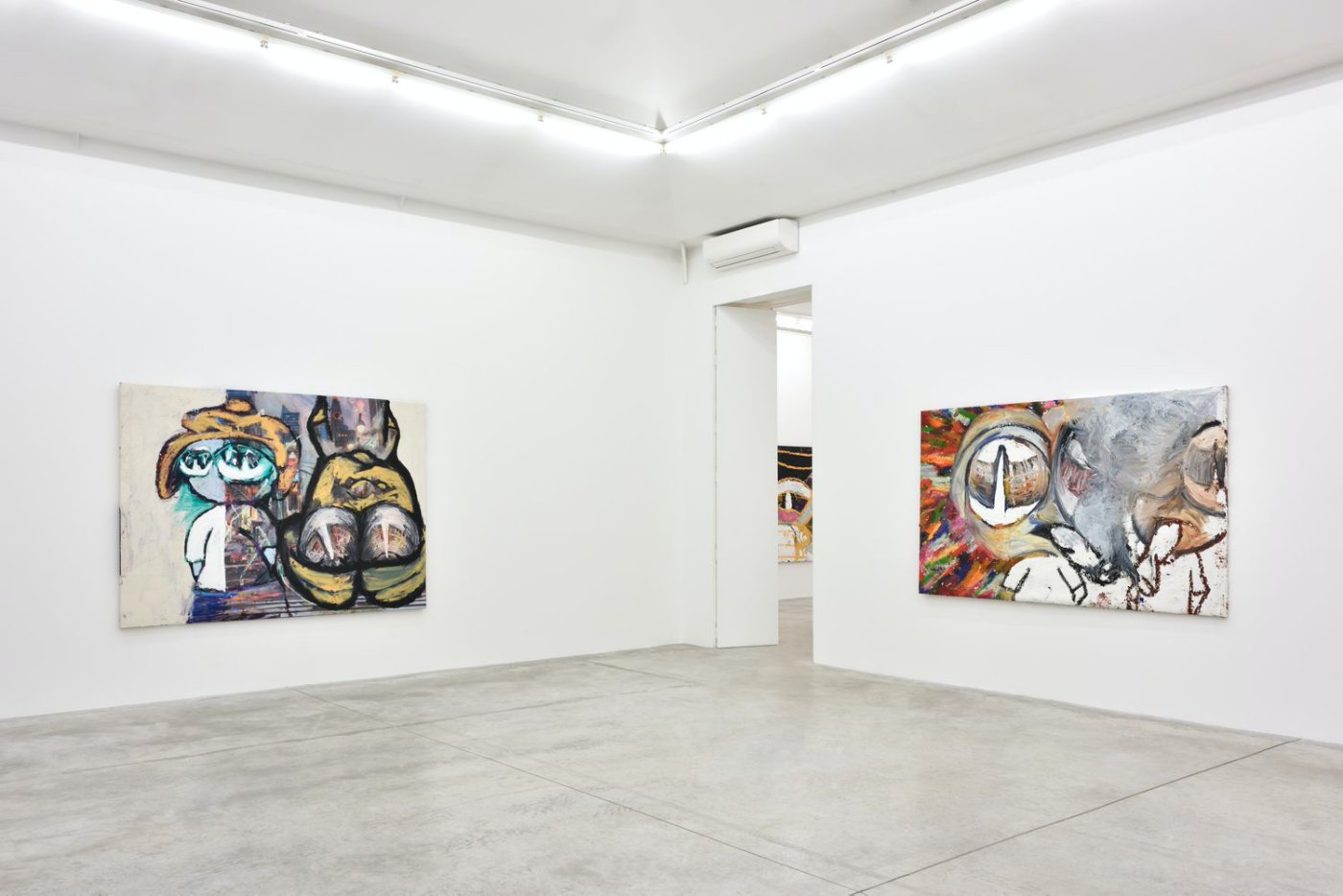 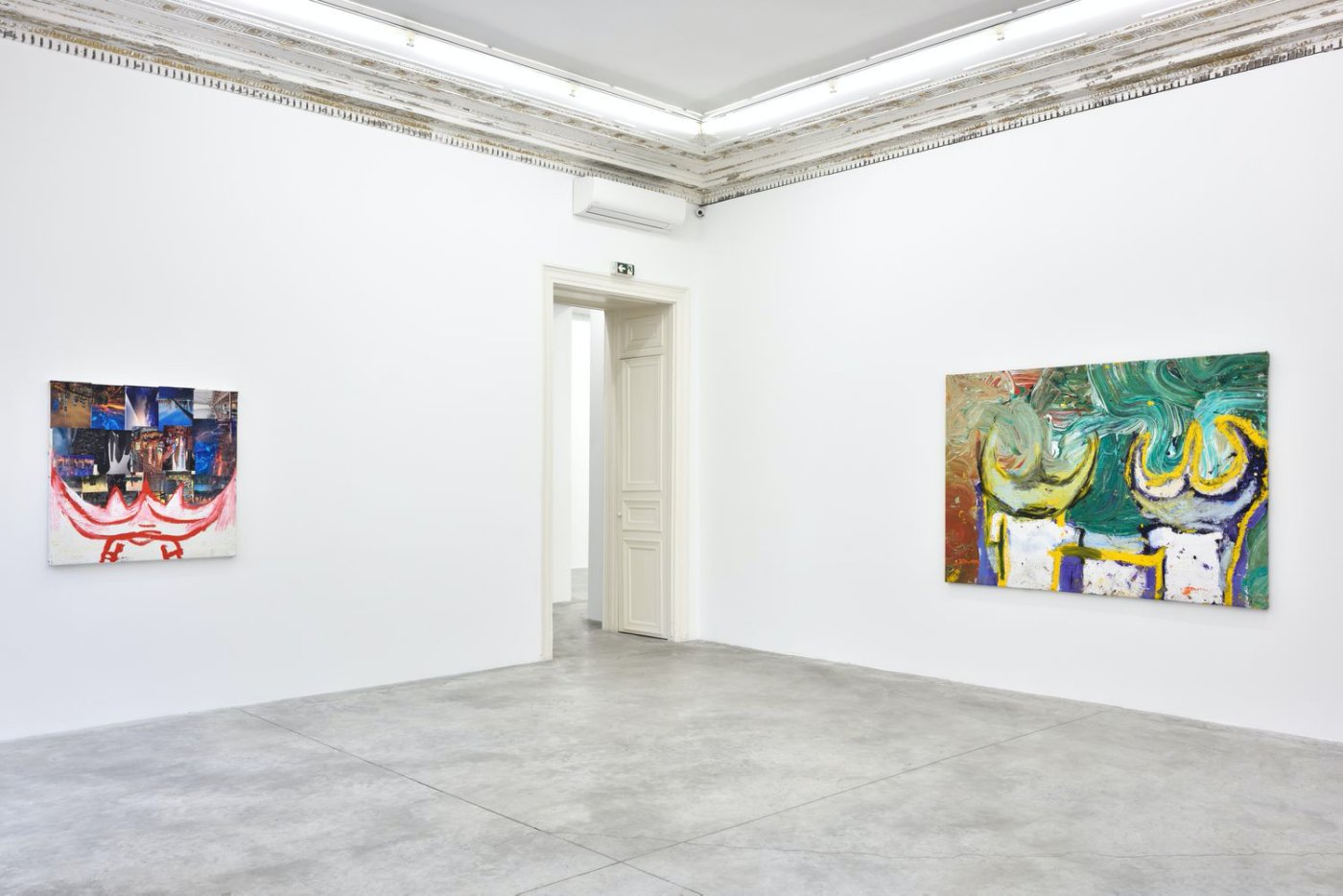 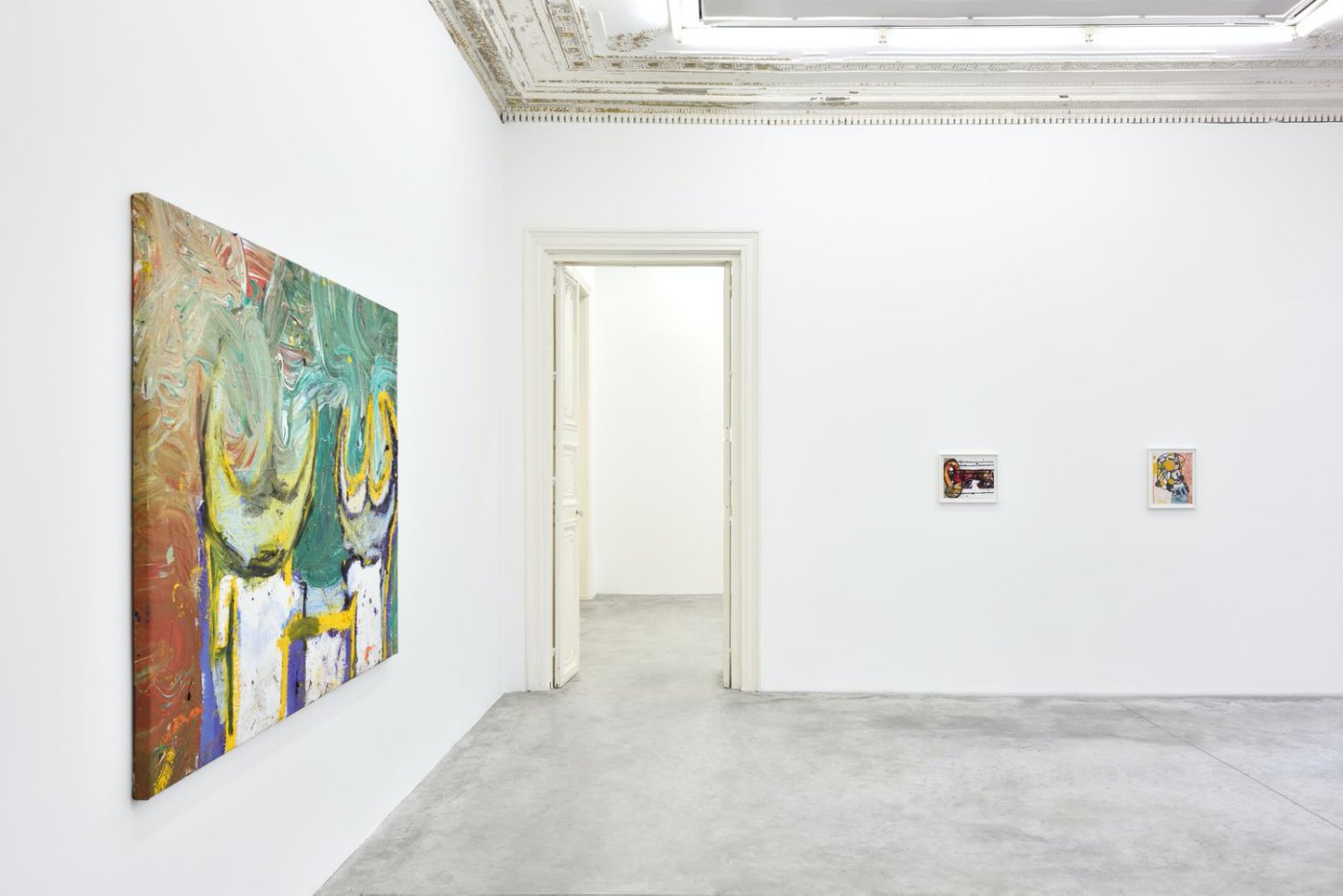 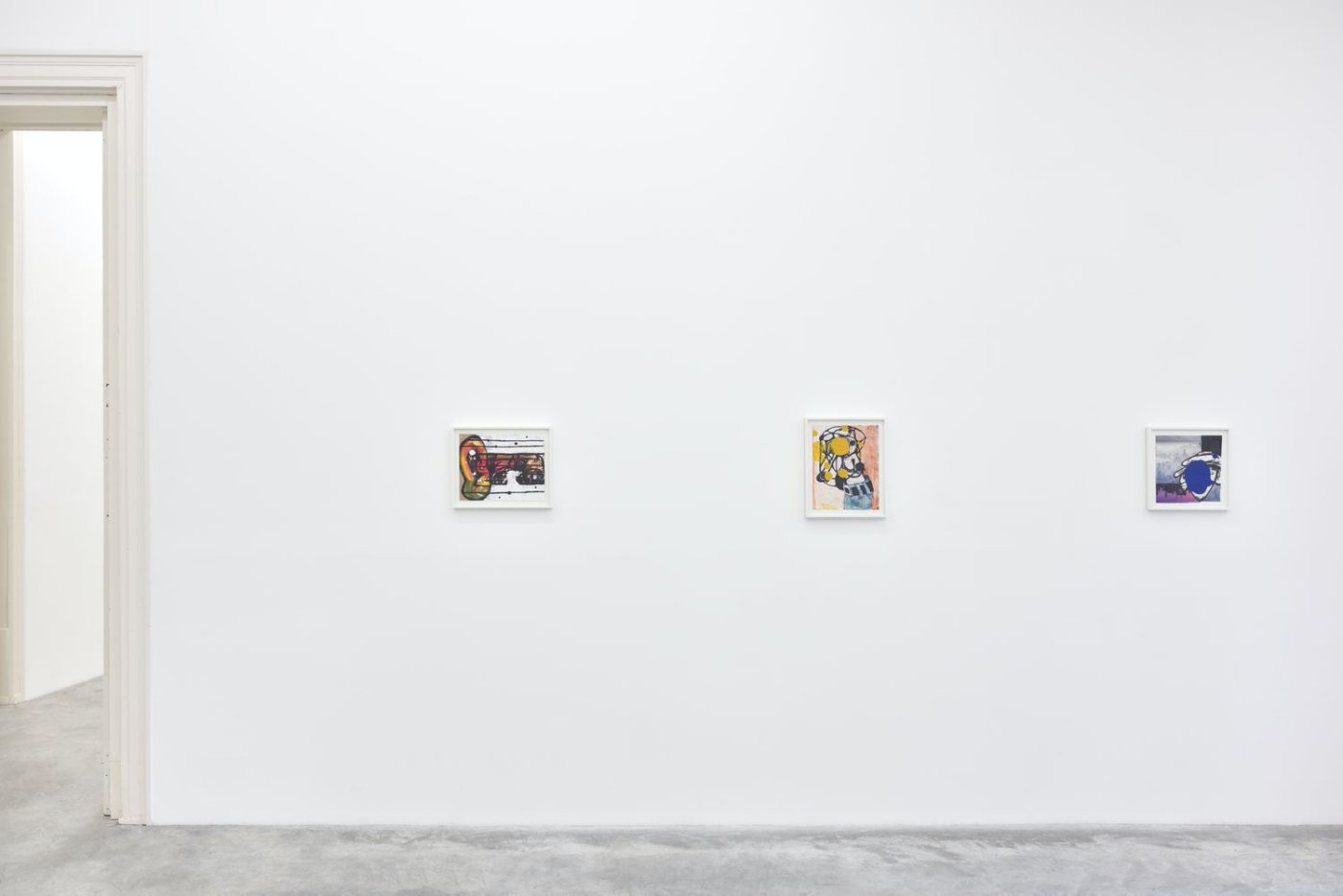 Gerasimos Floratos lives and works near Times Square, in the diverse and vibrant neighbourhood of Hell’s Kitchen. His Greek-American parents run a Deli there; the artist has set up his studio downstairs, connected to the outside world only by basement windows through which he can just perceive the feet of passers-by and bustle of the city.

As both an internal production tool and observation point of the outside, the studio has become the matrix of his work, which oscillates between the private and the public, between isolation and togetherness.

The exhibition entitled Psychogeography references a term Gerasimos Floratos often uses and which he has borrowed from Guy Debord. This “science” was invented in the 1950s, when the French intellectual was actively involved in the Letterist International collective, and proposed to analyse and reinvent the development of the planned urban environment and its effects on the emotions and behaviour of individuals.

“For me, Psychogeography is about map-making. Mapping the inside of your mind simultaneously with your environment. Not the kind of linear maps we usually use, maps that simultaneously chart sensory data, emotions, memory, the physical body, culture, society etc.”

Conceived during New York’s lockdown, when the artist was confined to his studio, “Psychogeography” comprises a new series of oil paintings, drawings and collages on canvas created at night on the studio floor.
The piece that opens the exhibition – entitled “Treehouse” – illustrates the varied themes of the series. It features two characters, ectoplasmic figures with bulging eyes that occupy two thirds of the space. The lower part of the canvas is an uneven area of solid ​​white paint, stained with various colours used in the studio such as yellow, brown or black. The upper part is a collaged colour copy of dazzling video ad screens and crowds taken in Times Square at night.

The two image types, each populating half of the painting, symbolize the artist’s day-to-day reality. He produces underground, alone, while above Times Square teems with people. The media used also seem to conflict: the lower part consists of pigment, painted on by hand or with a rag, and expresses a somewhat coarse, archaic materiality, while the upper part, a blown-up digital image, describes a slightly dystopian world.

The artist repeatedly illustrates the flow from one world to the other with internal depictions of organs – brains or digestive tracts – and external images of architecture. When discussing the source of his work, the artist explains: “It’s coming from the outside and the inside. For this show, I’ve been working on new paintings mapping two characters in a variety of different situations. I’ve been painting some of these on top of backgrounds of sketches and notes, collaged with postcards and pages from tourist books left by shuttered souvenir shops in my neighbourhood. I started to see the city environment as a sort of digestive system over time. Why the brain looks like the intestines I think is more of an evolutionary biology question, but definitely something I think about.”

Gerasimos Floratos is self-taught: he has developed a personal style outside the canon of art history, instead directing his research towards artists who work on the margins of today’s aesthetic rules. He collaborates with artists living with developmental disabilities and draws inspiration from fields as diverse as comics, graffiti or corporate logo design.

His painting is loaded with colour, his lines are bold, his style verges on expressionism. It is visceral, organic, saturated, crucial for the artist, and radiates a powerful energy. Some of his paintings are started on the floor, then side-tracked as he begins a new one. Canvases pile up against the studio wall until he chooses to rework and finish them. Some are composed with collages of drawings or sketches; sometimes, photographs replace the painted line.

Can the two worlds Gerasimos Floratos evokes coexist? Can answers be found in his work? As he says, “I would like to expand people’s consciousness in any way, personally, with others, with their environment – I think that would be positive…”