‘Georges Vantongerloo. A Pioneer of Modern Art’ is a special presentation of rarely seen works by the 20th- century Belgian master. Curated by Dr. Angela Thomas Schmid, President of the Max Bill Georges Vantongerloo Stiftung, the works in the exhibition retrace Vantongerloo’s artistic evolution throughout his five- decade career. 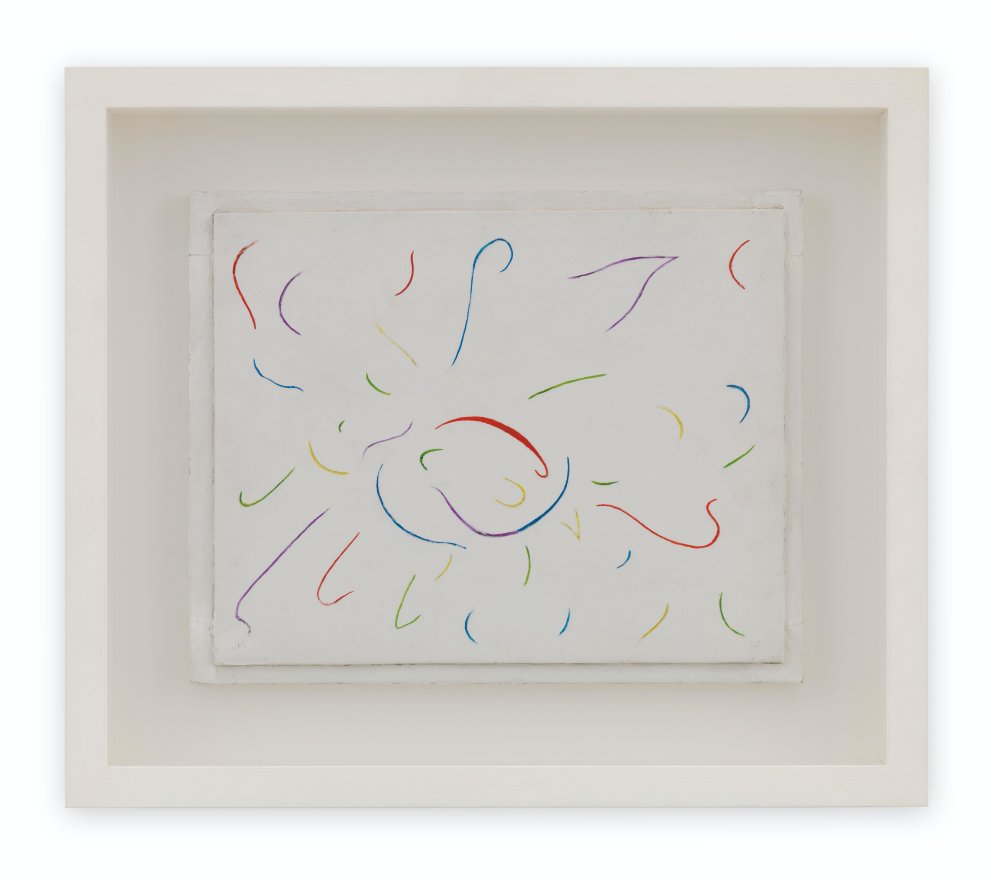 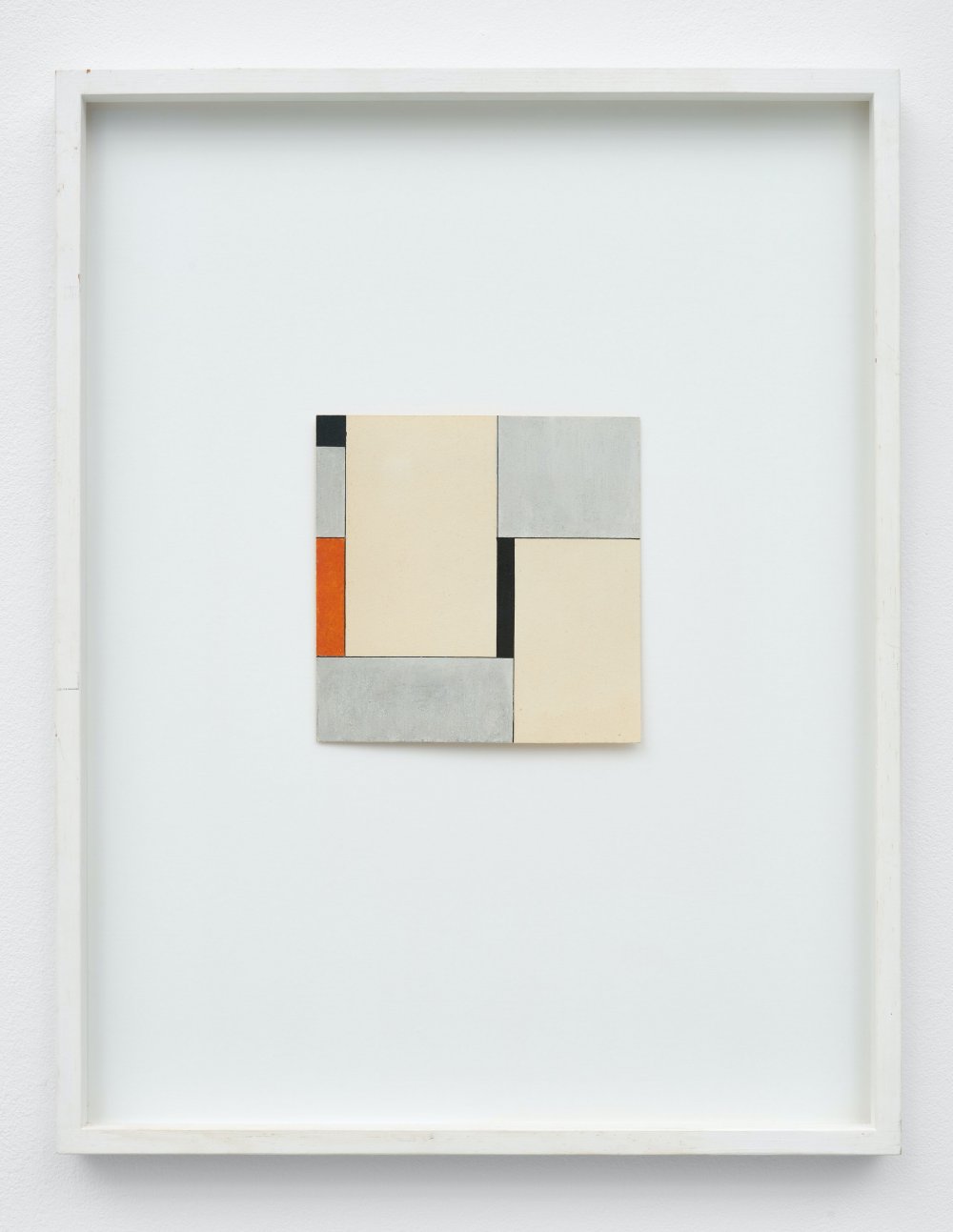 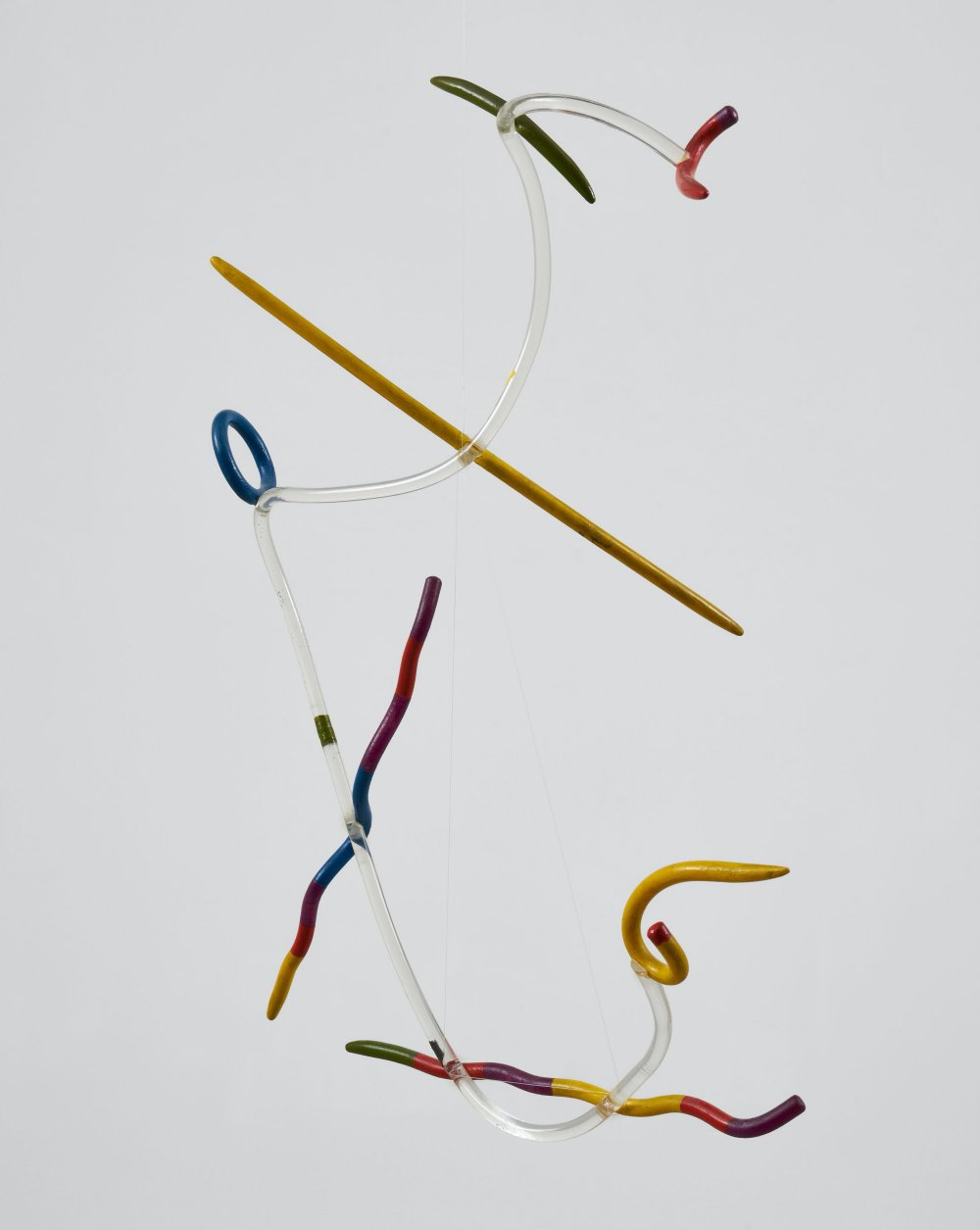 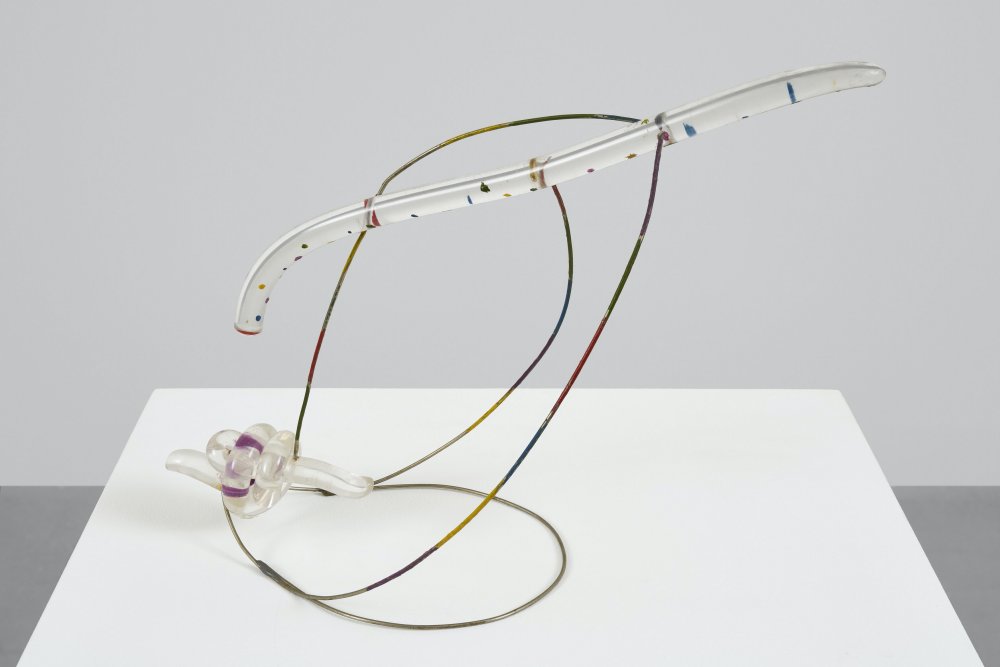 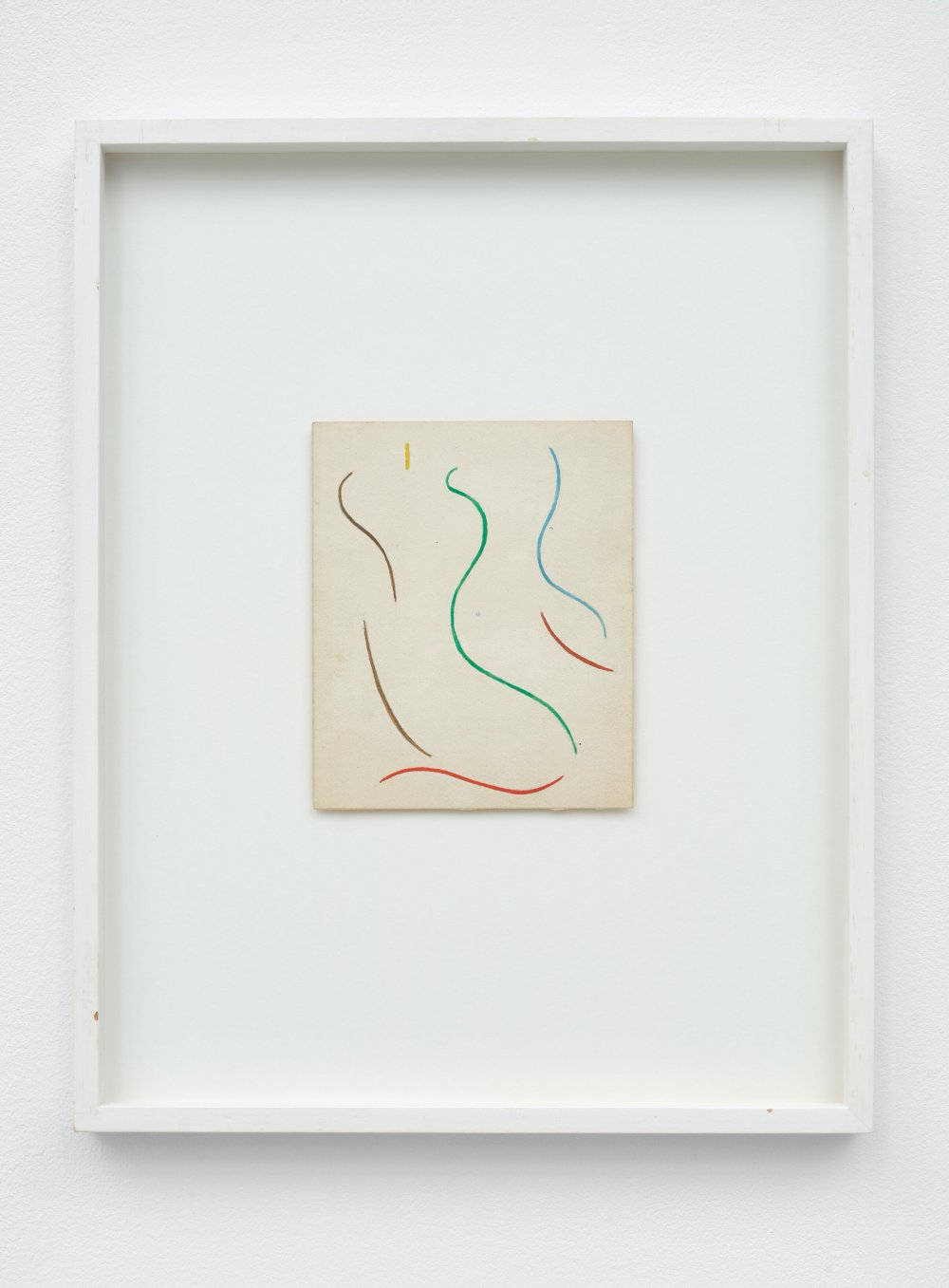 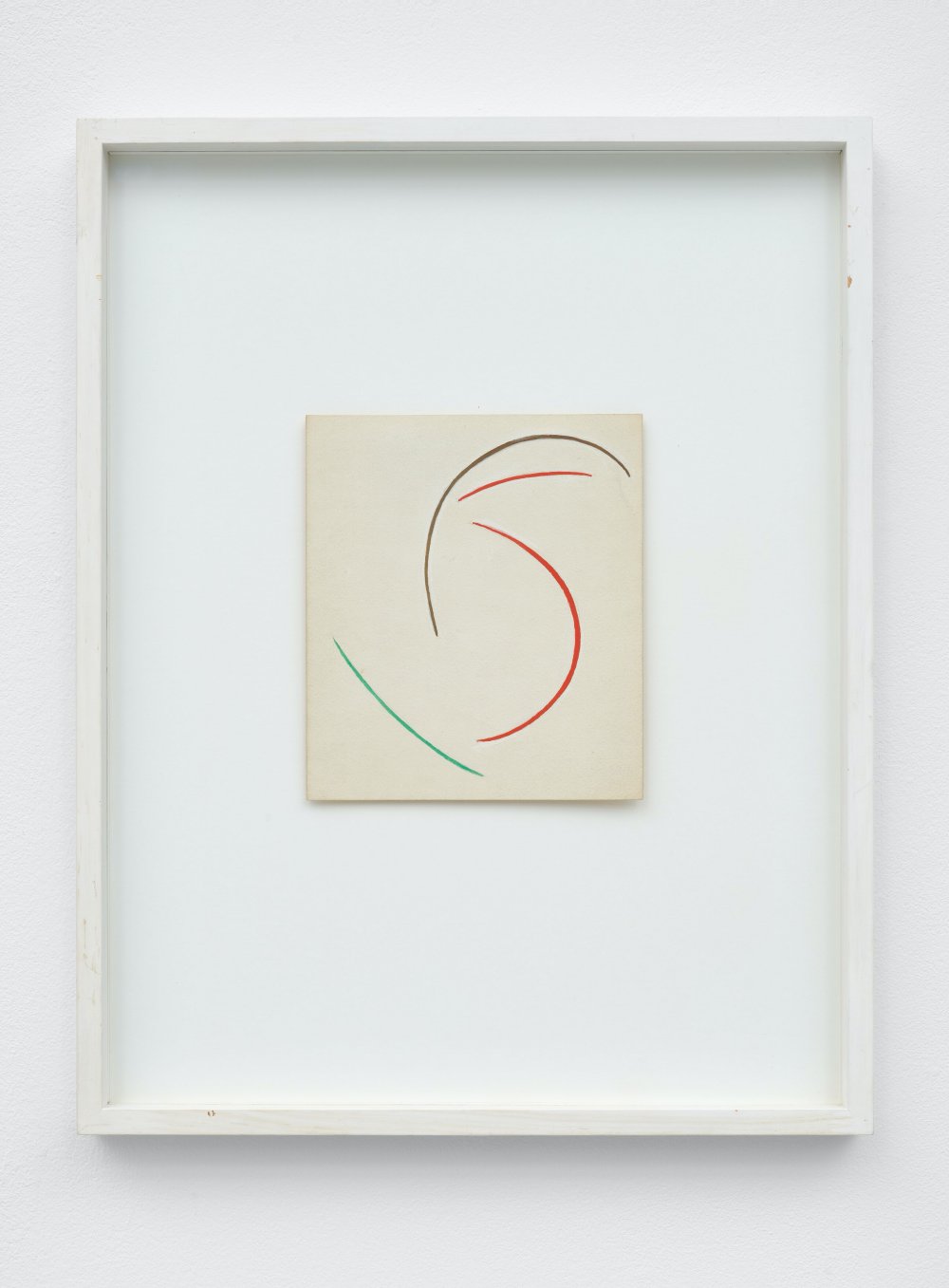 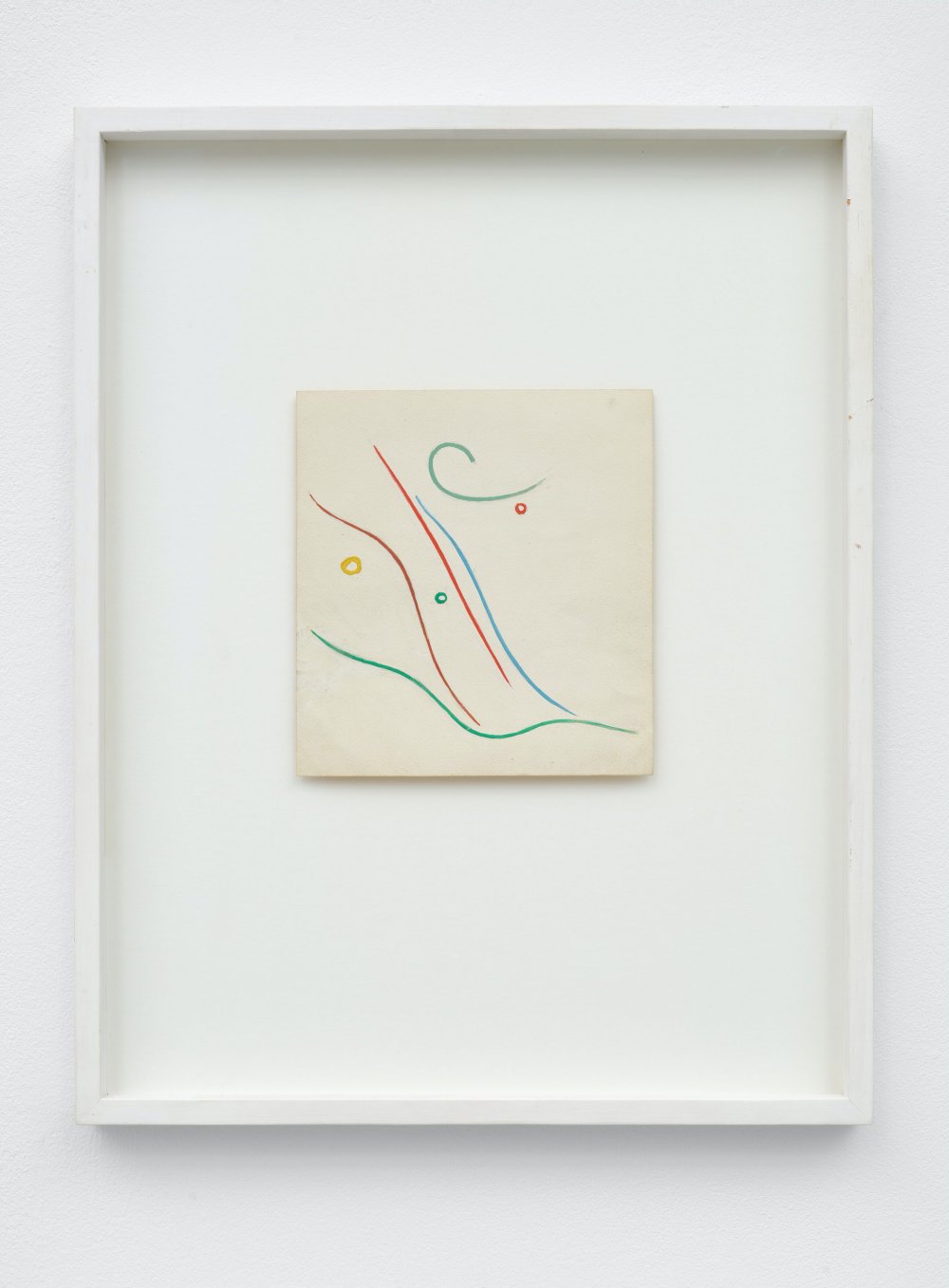 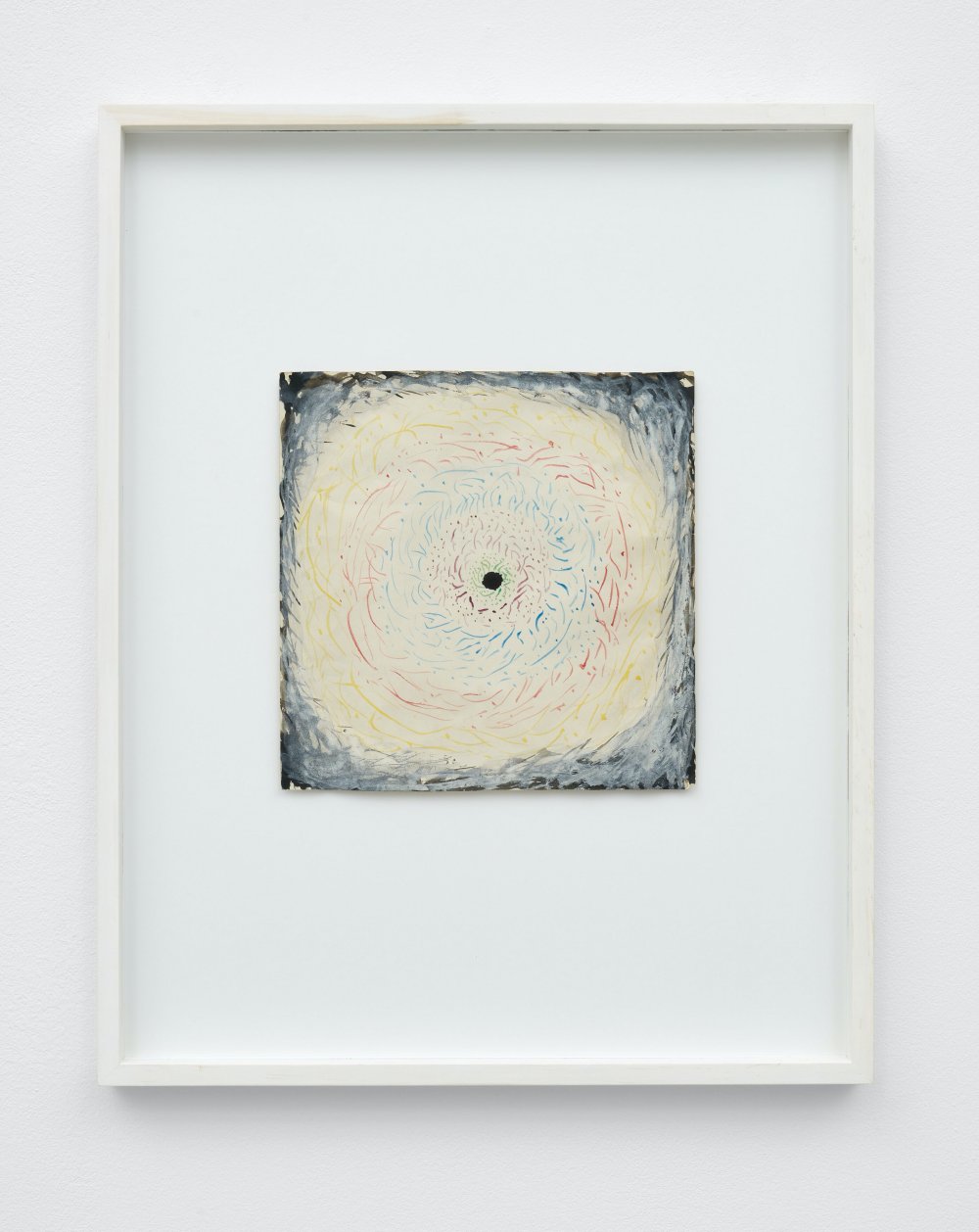 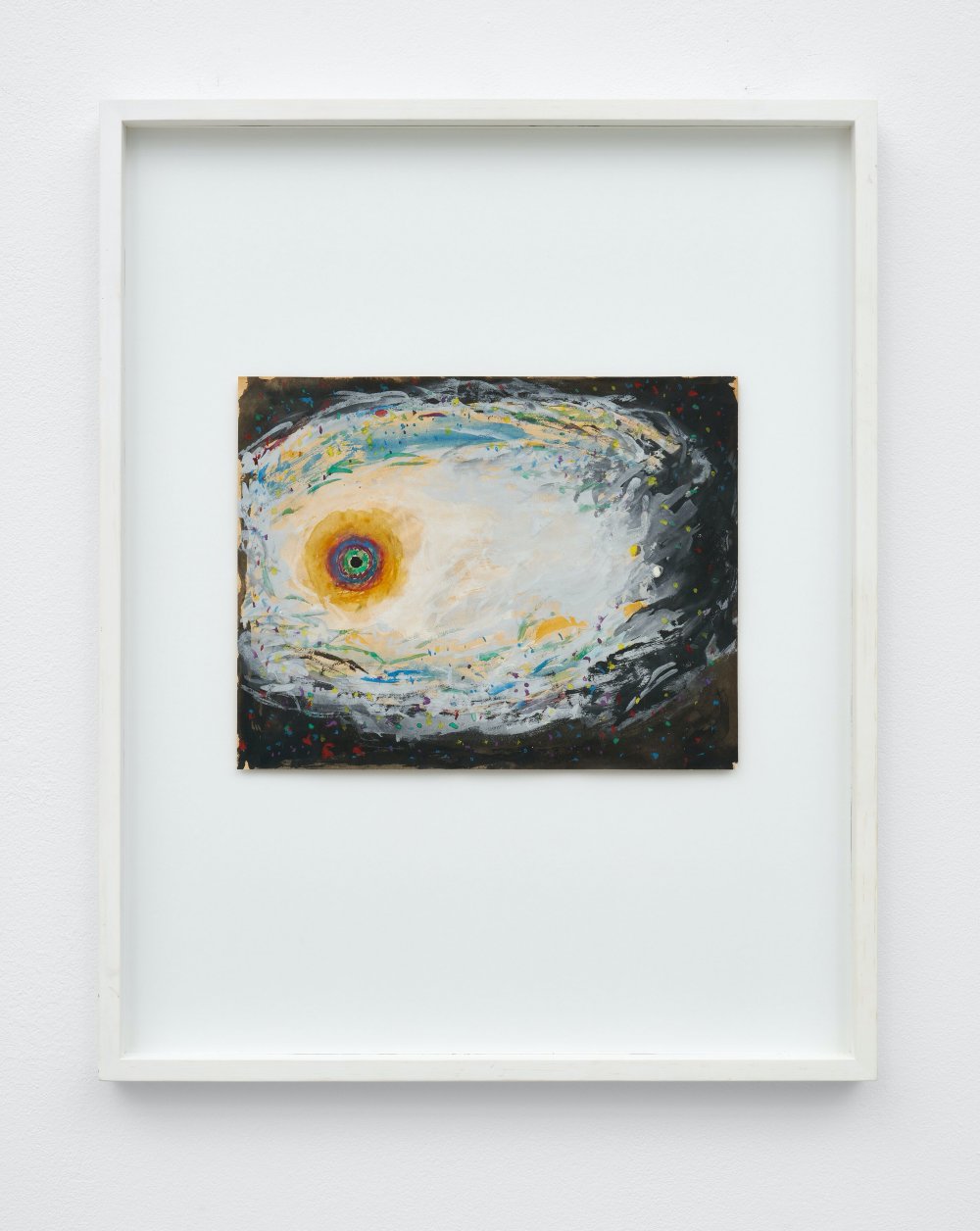 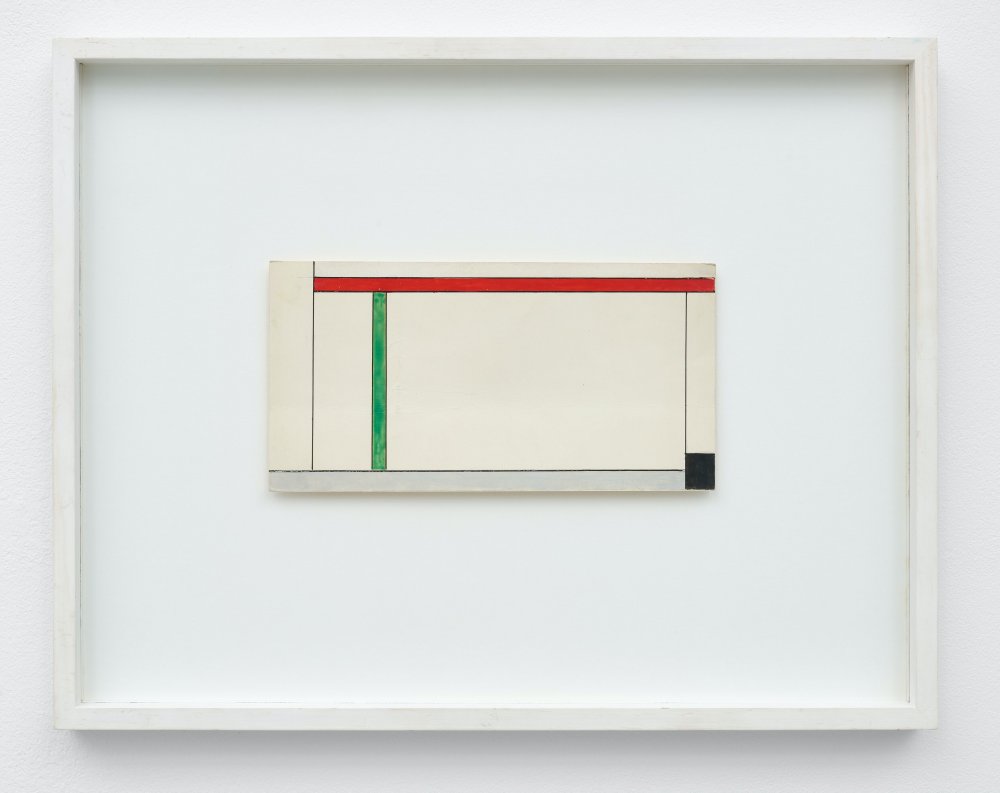 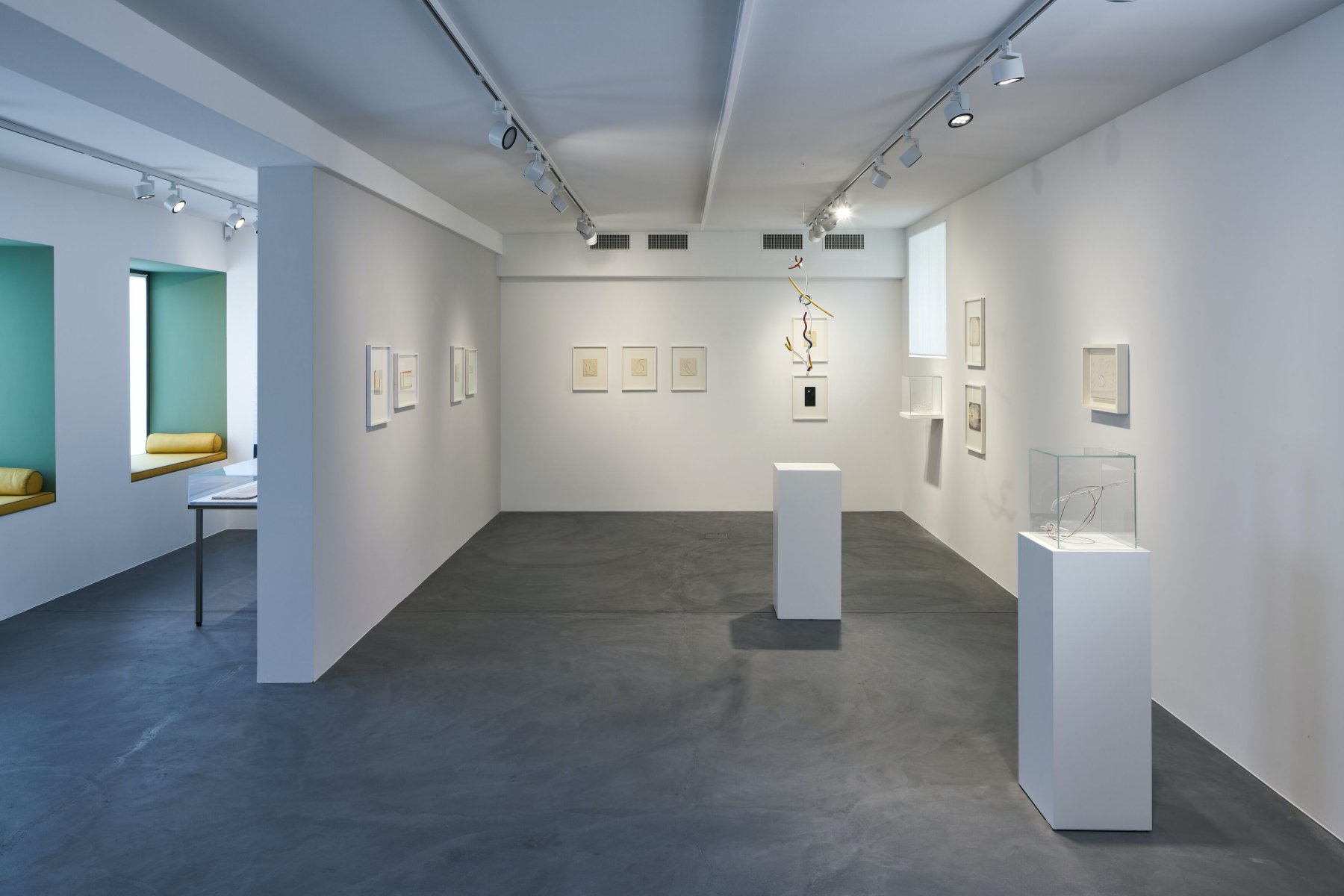 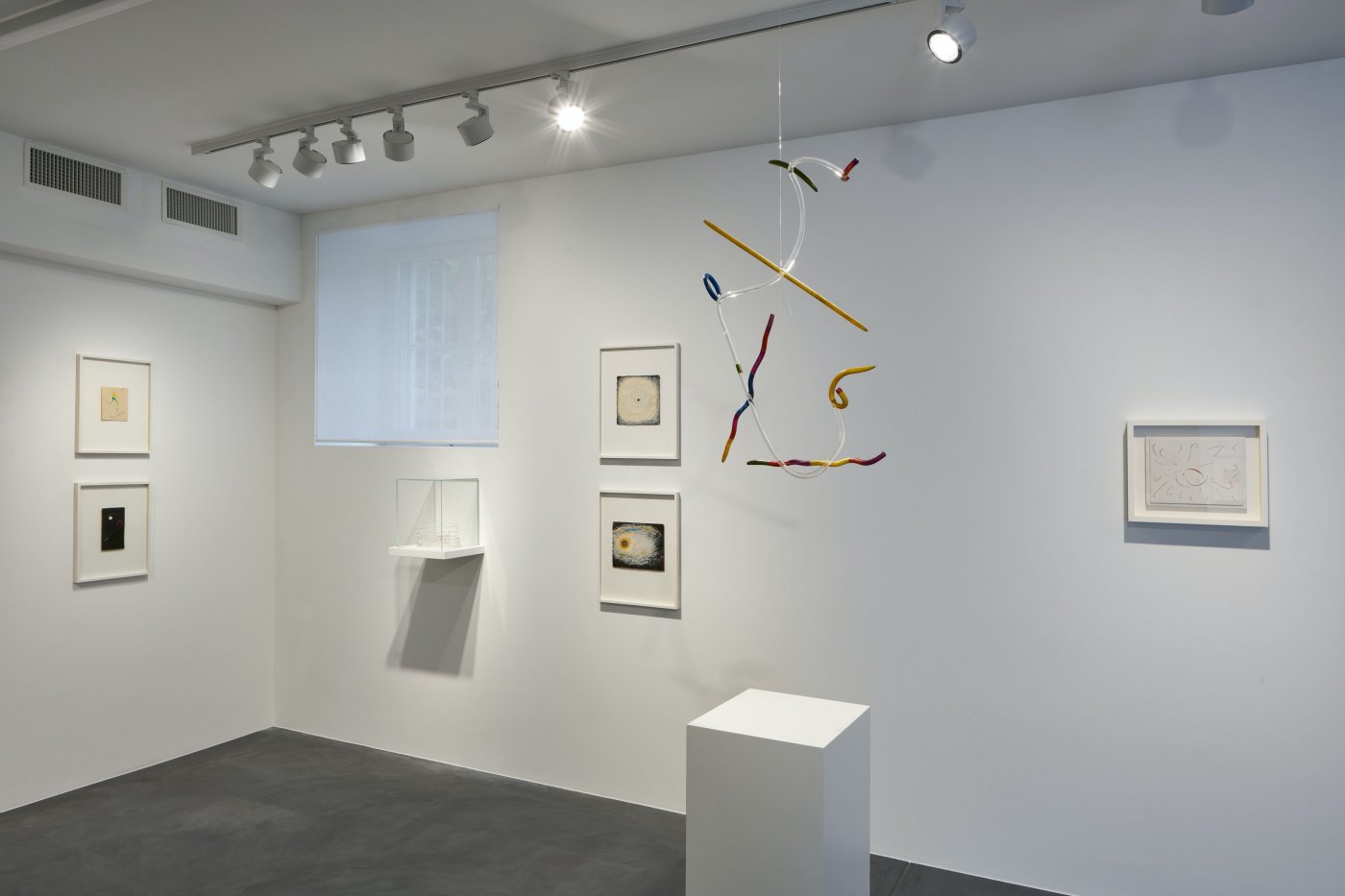 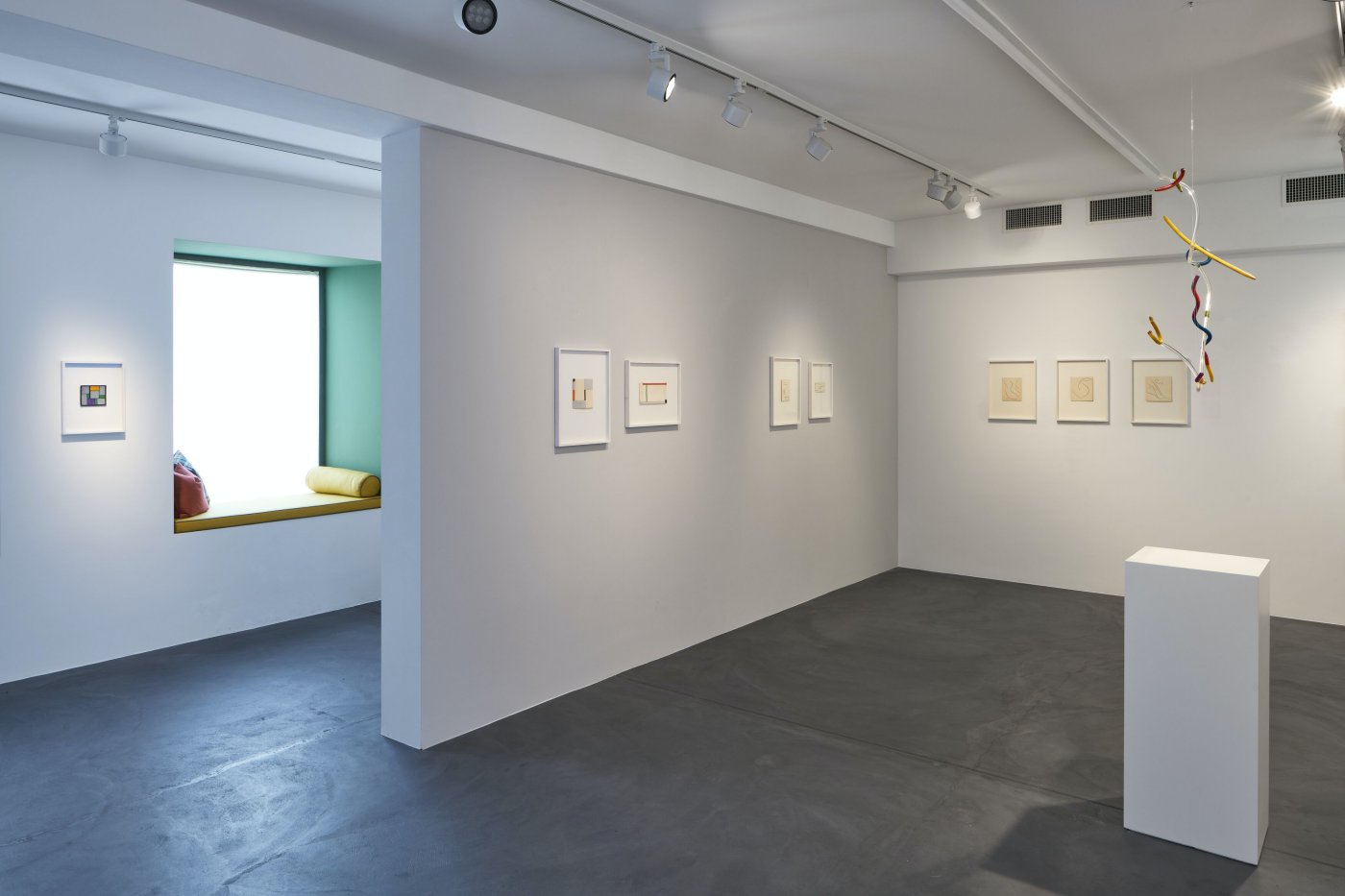 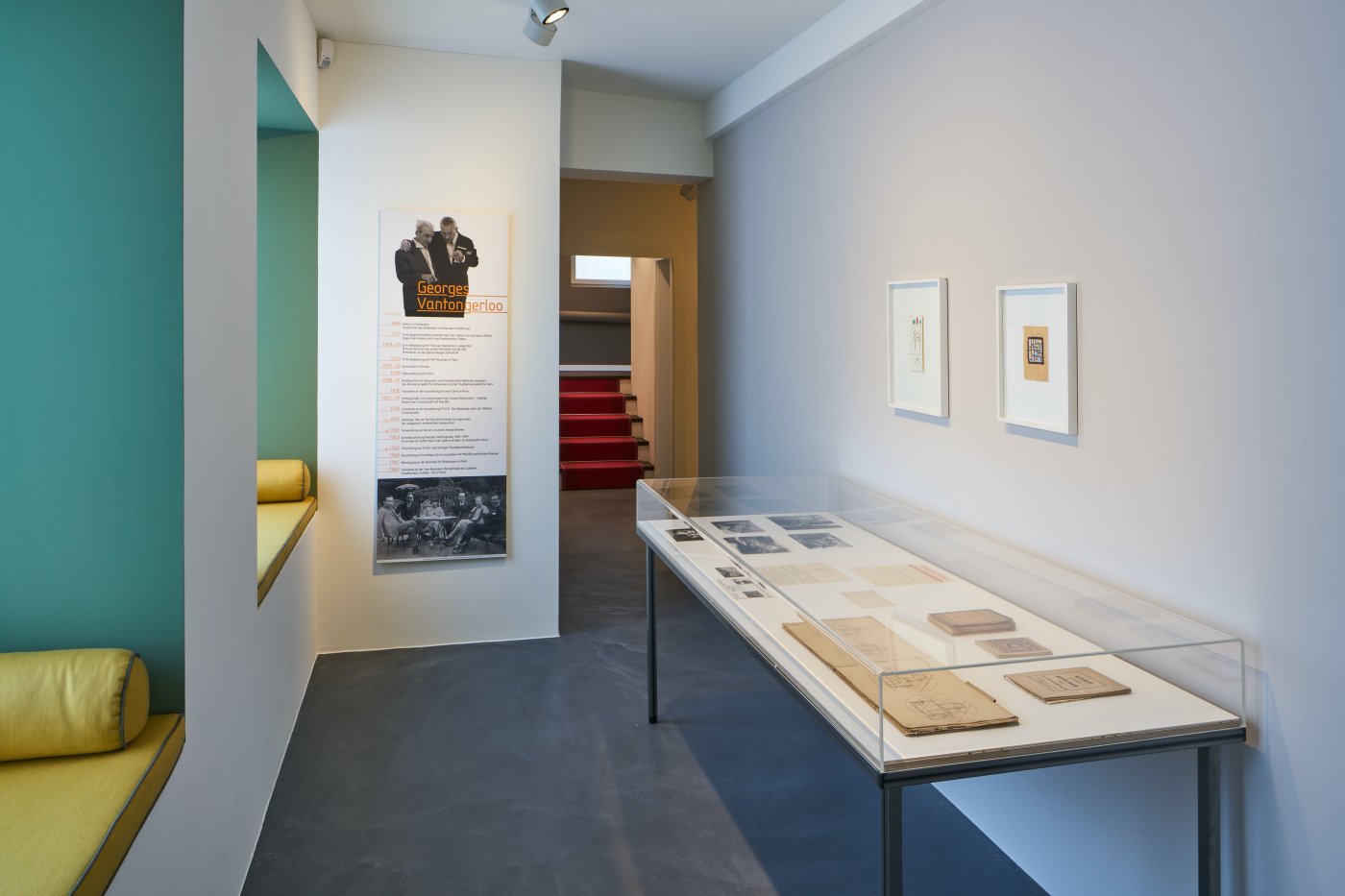 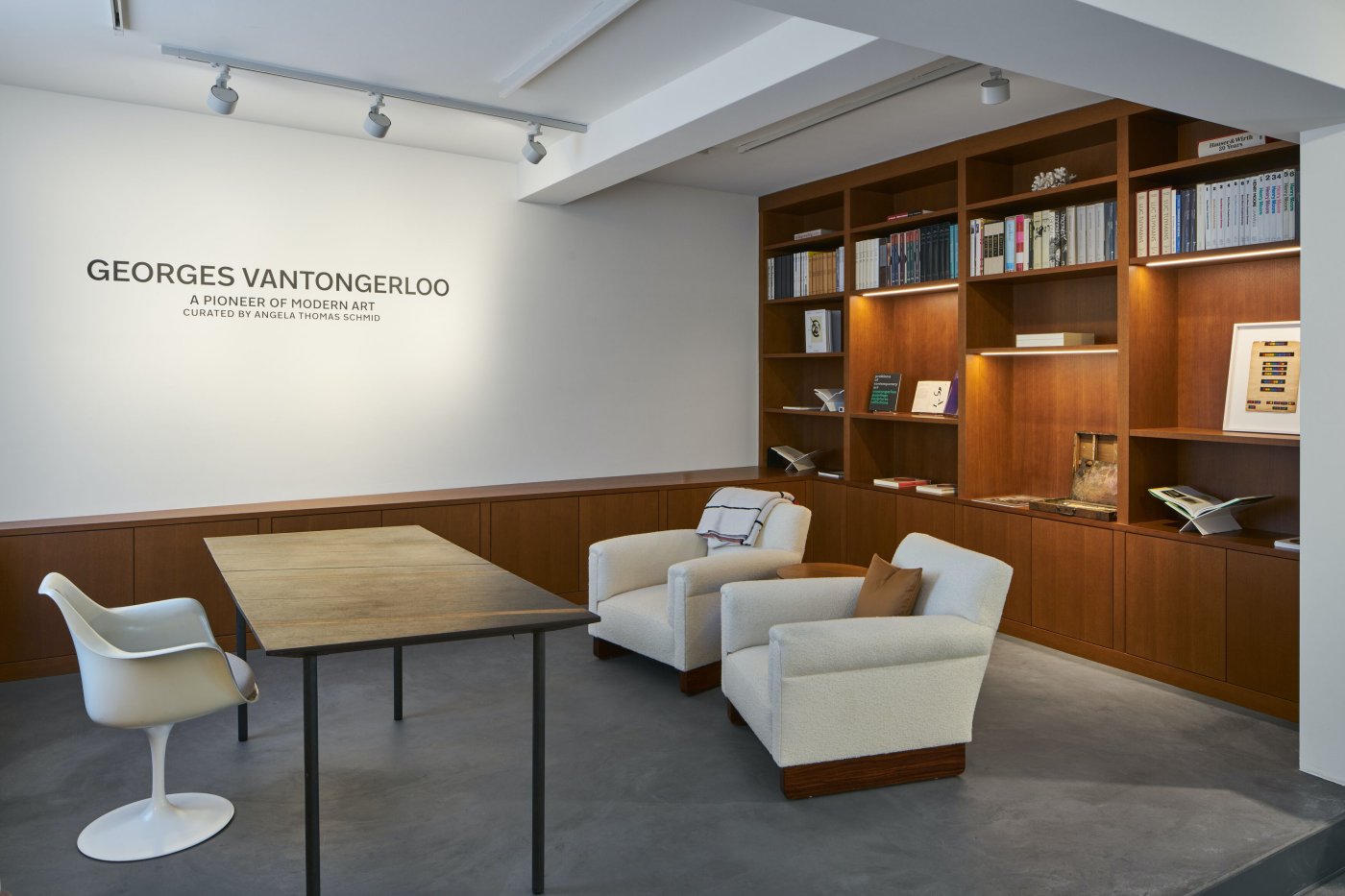 Georges Vantongerloo (1886–1965), born in Antwerp, Belgium, was a sculptor, painter, architect, designer and theorist. Working across a variety of mediums as a member of some of the most important avant-garde groups of the 20th century, Vantongerloo’s artistic language became a pioneering and ever-evolving force in the history of modern art. After making innovative abstract sculptures and paintings as a founding member of De Stijl, in the 1930s Vantongerloo developed concrete compositions with simplified, undulating lines that gently and playfully materialise through an interplay of colour, light and transparency. These works – intense and exuding energy – exerted great influence, especially on Latin American artists. As a leading figure in the Paris-based Cercle et Carré in 1930 and co-founder of the group Abstraction-Création in 1931, Vantongerloo associated with contemporaries like Piet Mondrian, Barbara Hepworth, Robert and Sonia Delaunay, Hans Arp and Sophie Taeuber-Arp, Wassily Kandinsky, Josef Albers, László Moholy-Nagy and close friend Max Bill.

The exhibition at Rämistrasse 16 is a selective survey of Vantongerloo’s artistic research into colour and abstraction, and examines his influence on concrete art over a 50-year period. A selection of 15 works on paper from the estate and 2 important sculptures encapsulate his significant contribution to international modernism. Exploring the relationship between space and volume, his early horizontal-vertical compositions from the late 1920s and 1930s draw on geometry and algebraic formulae as a starting point. In works such as the study for ‘Composition dans le cône avec couleur orangé (Composition in the cone with orange colour)’ his use of the colour orange reflects a shift away from the primary palette adhered to by his elder peer Piet Mondrian. Instead, Vantongerloo chose a palette that highlights the different levels of energy inherent in different colours. He saw this as a new way of creating harmonic structures in a work of art, akin to keys and harmonic progressions in music.

Over the years, Vantongerloo’s expression became freer, as seen for example in his study ‘Fonction de courbes (Function of curves)’ (1939). Reflecting his growing interest in atomic physics and cosmology, these later works move away from straight-line geometry to notions of curved space, electro-magnetic energy, and light. His studies for ‘Sur fond noir (On a black background)’ (1948) and ‘Radiation de diverses zones (Radiation of various zones)’ (c.1960) arose from his profound interest in the cosmos. Vantongerloo’s ground-breaking approach to light, space and colour is also seen in his sculptures that use coloured Plexiglas and metal bands to evoke micro-galaxies of colours and lines.

At Hauser & Wirth Publishers’ HQ unique archival materials from the estate – books, historical photographs and documents – further contextualise Vantongerloo’s practice. Located at Rämistrasse 5, Hauser & Wirth Publishers’ headquarters occupies the former home of the Oprecht & Helbling bookshop, opened in 1925, and Emil and Emmie Oprecht’s legendary Europa Verlag publishing house, founded in 1933, both of which were closely affiliated with Max Bill, the Swiss polymath and close friend of Vantongerloo’s. In an additional nod to the cultural history and context of the Rämistrasse location, the bookshop’s counter area is constructed on the basis of a previously unrealised design for an architectural interior by Vantongerloo titled ‘Bar (Interior) with Colours Red, Orange, Yellow, Green, and Violet’ (1932) and is an integral part of the space.

These two presentations in Rämistrasse provide an insight into the ways in which Vantongerloo’s singular vision influenced the broader development of abstract and concrete art in the 20th century. His multidisciplinary work and artistic practice was a constant search for innovation in visual art.