Gavin Bond: Being There

Gavin Bond: Being There


Hamiltons Gallery presents British photographer, Gavin Bond’s first solo exhibition ‘Gavin Bond: Being There’. Bond’s previously unseen works will give you a glimpse backstage at some of the 90’s most iconic fashion shows… 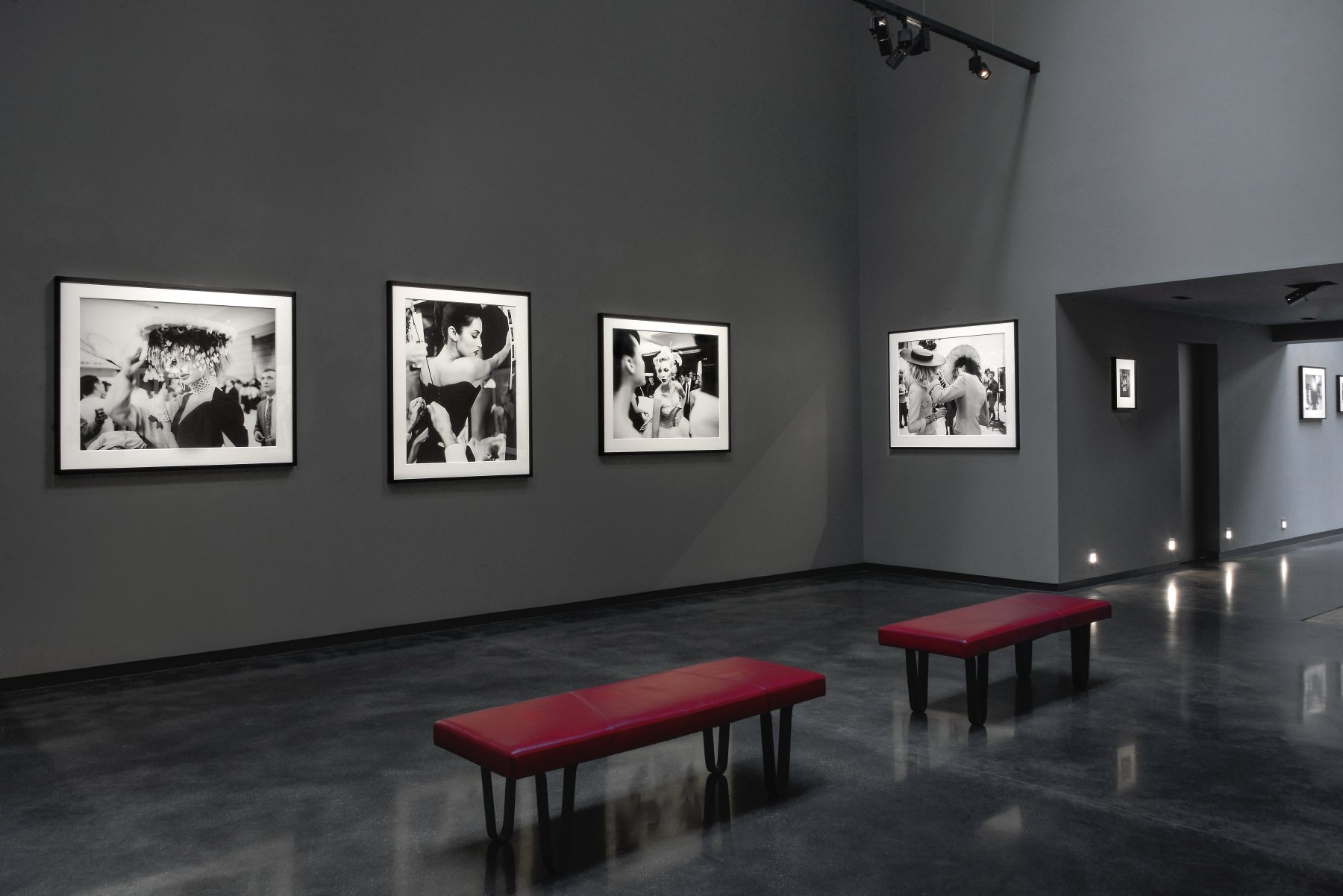 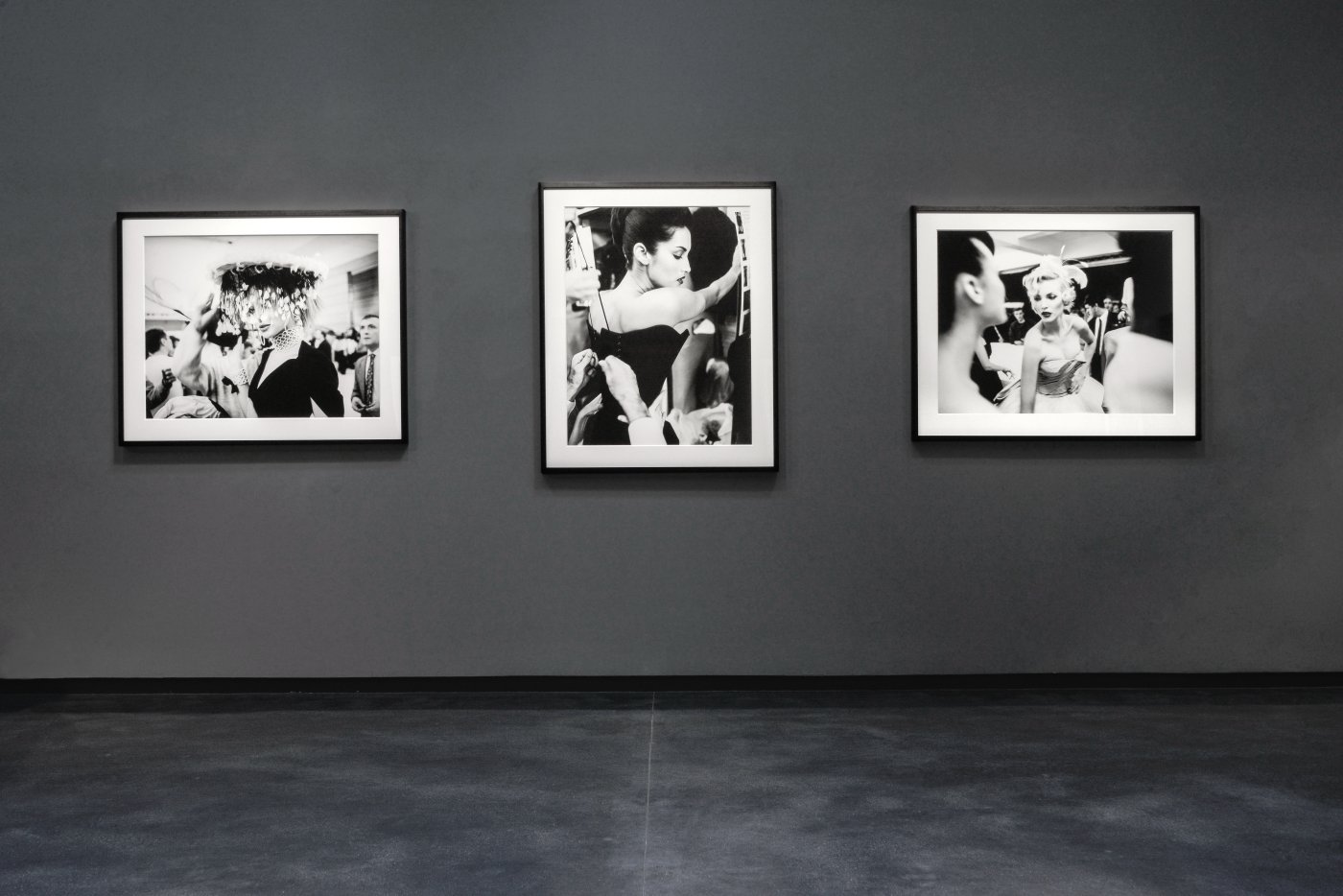 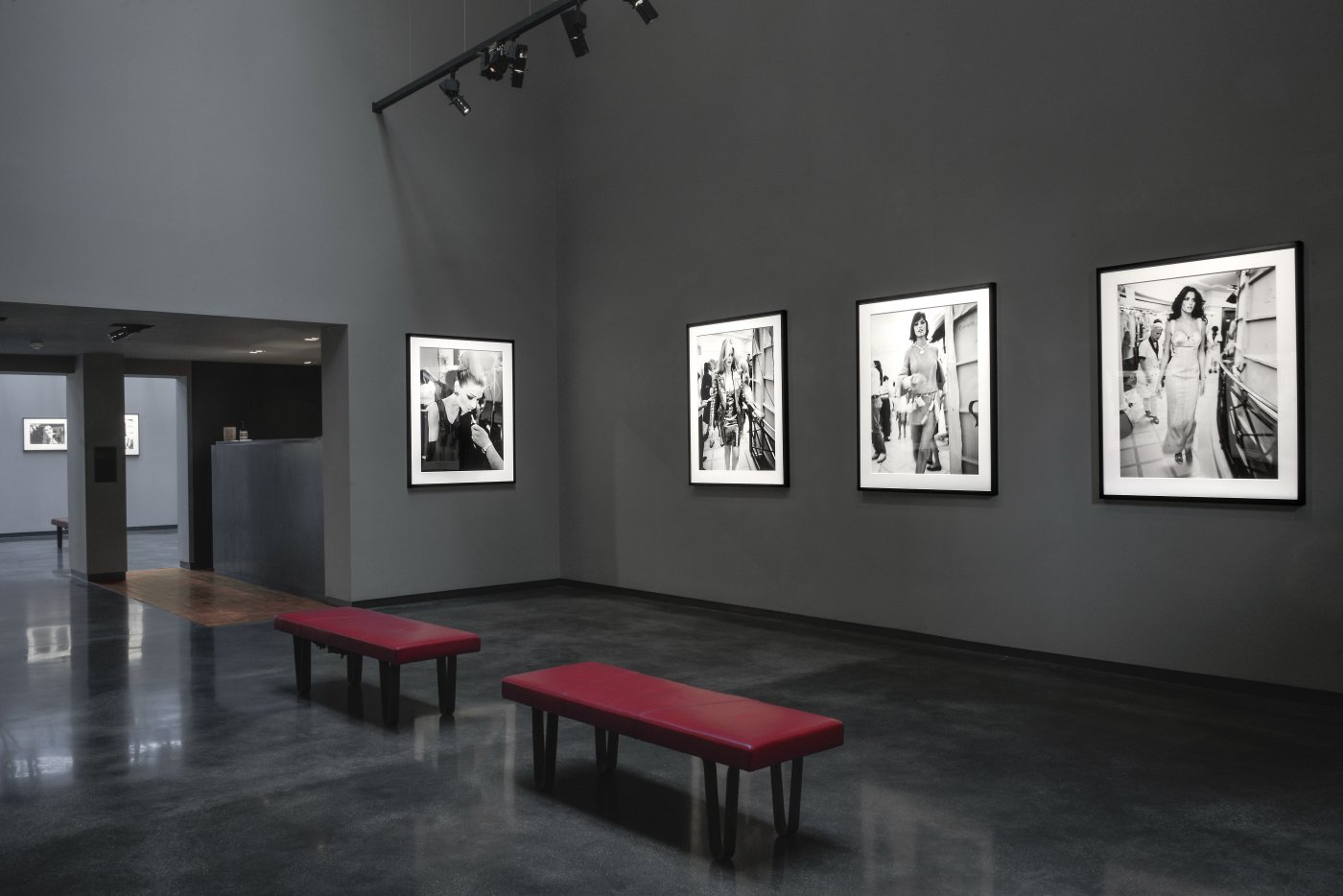 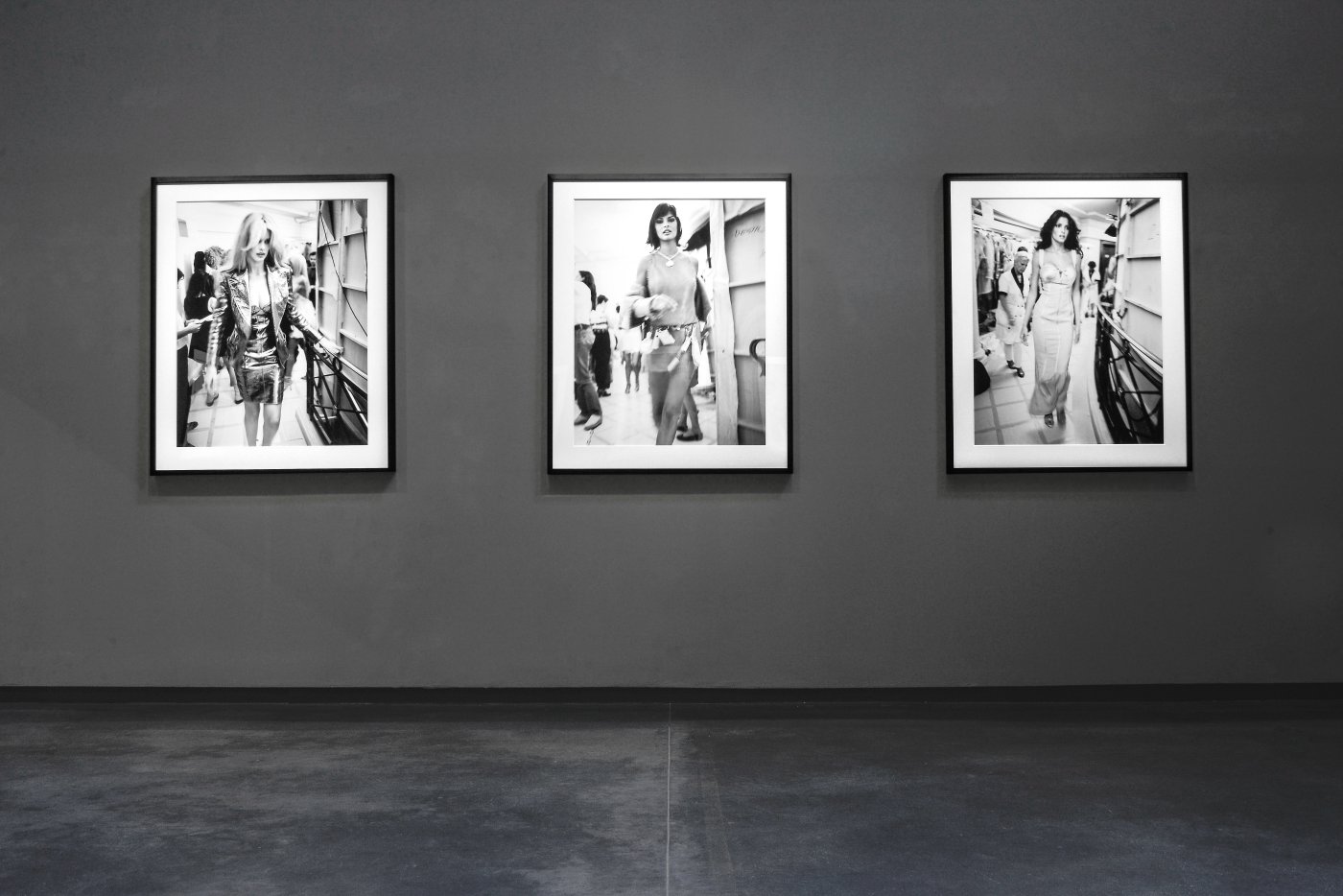 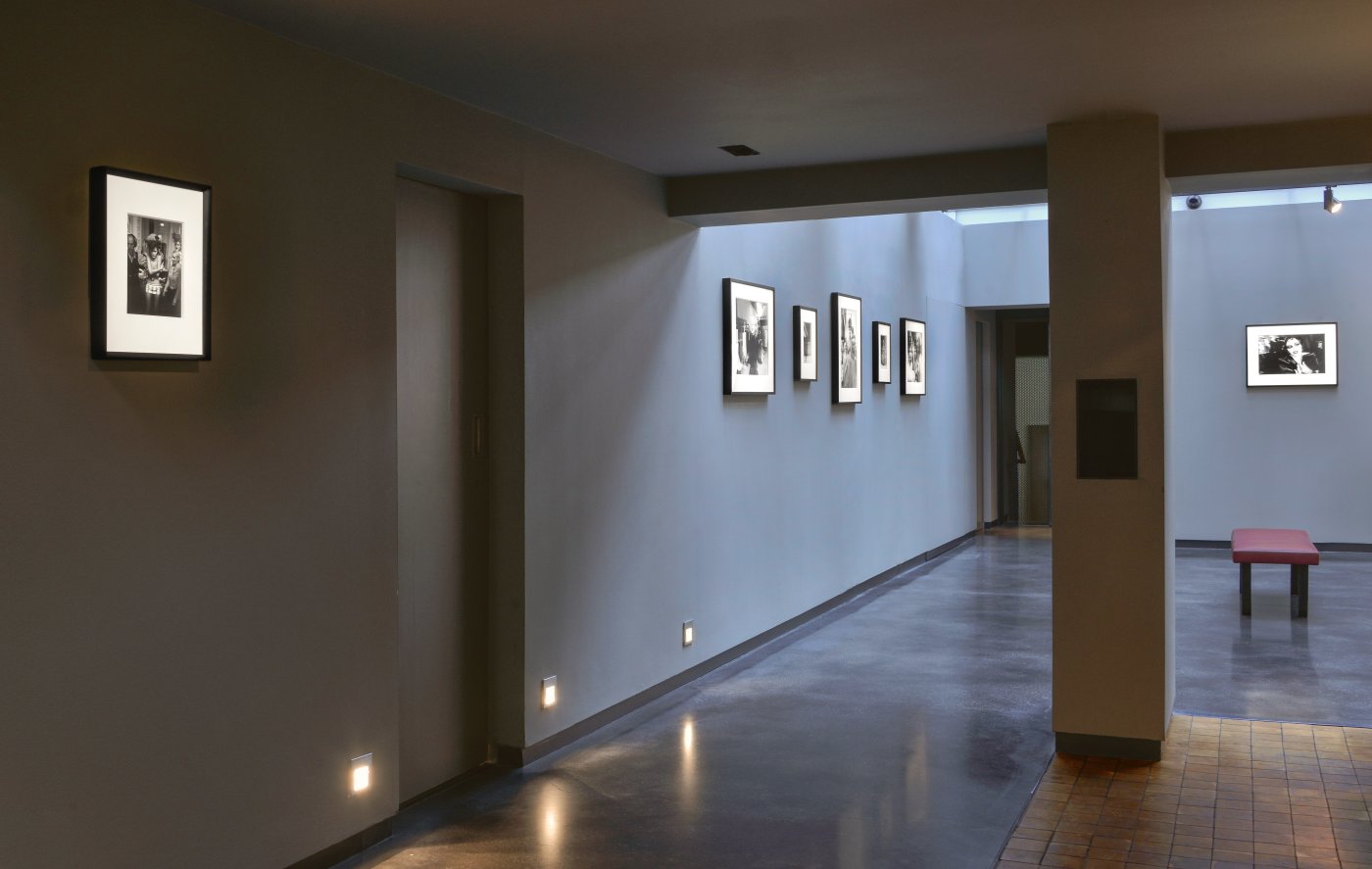 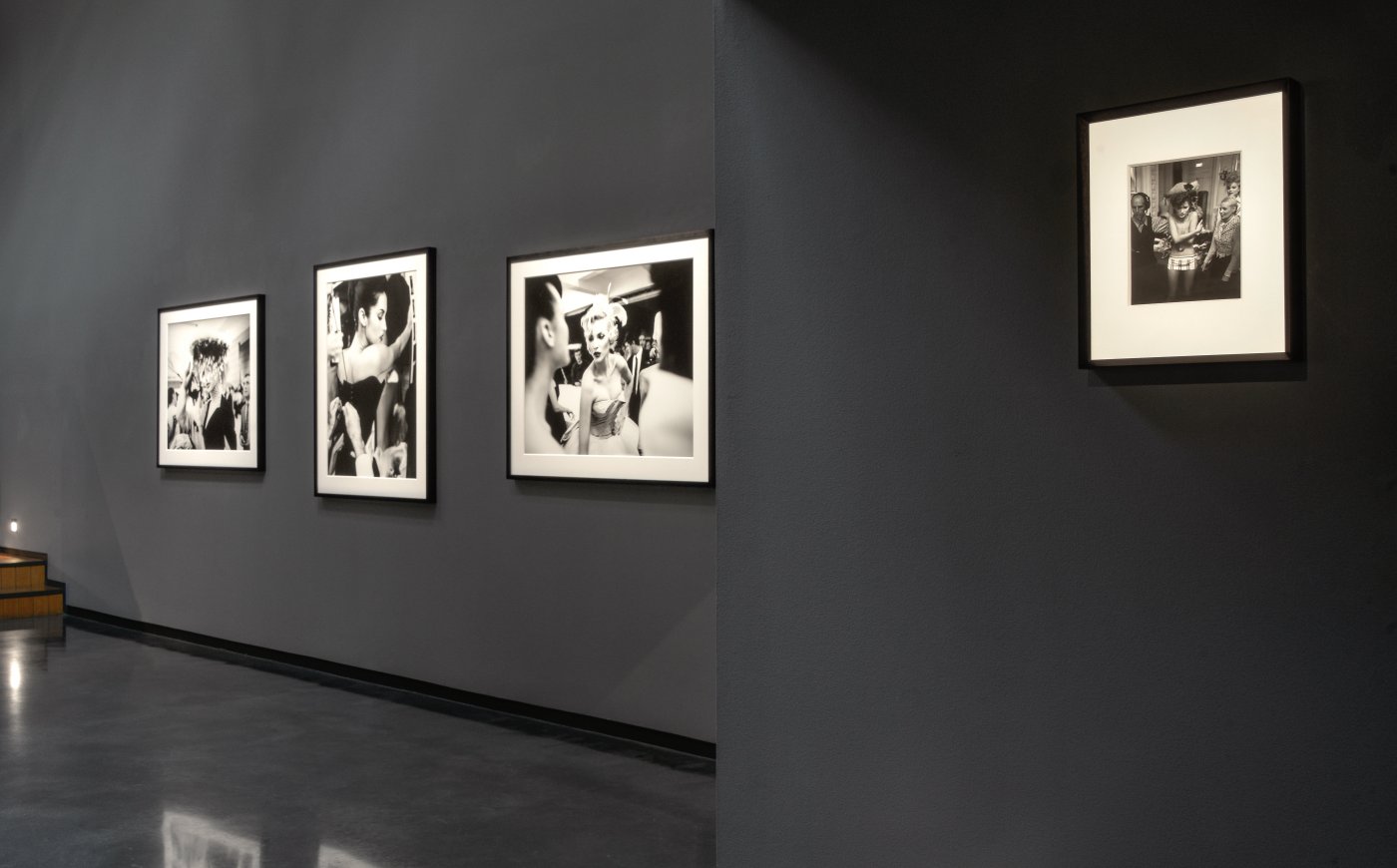 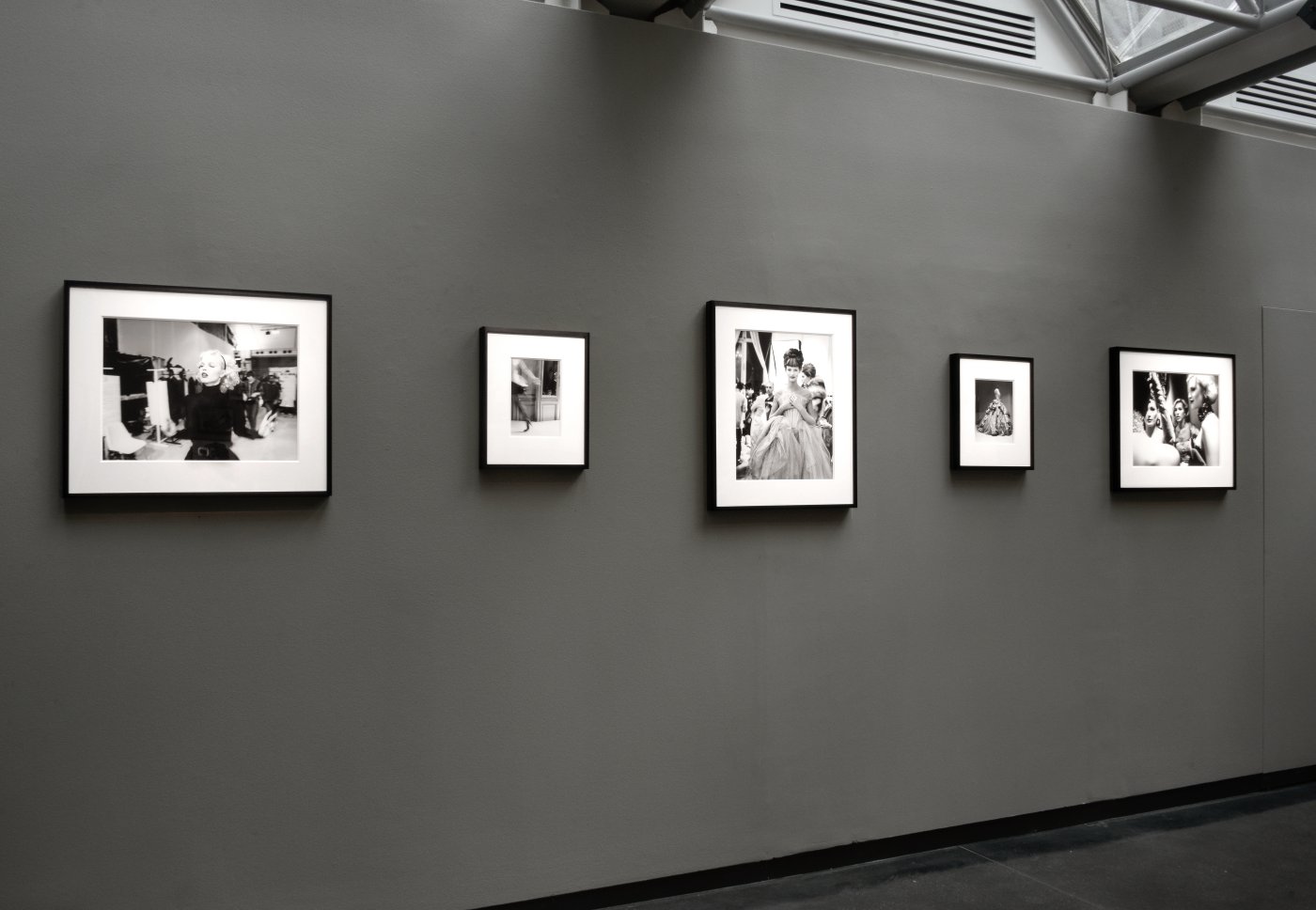 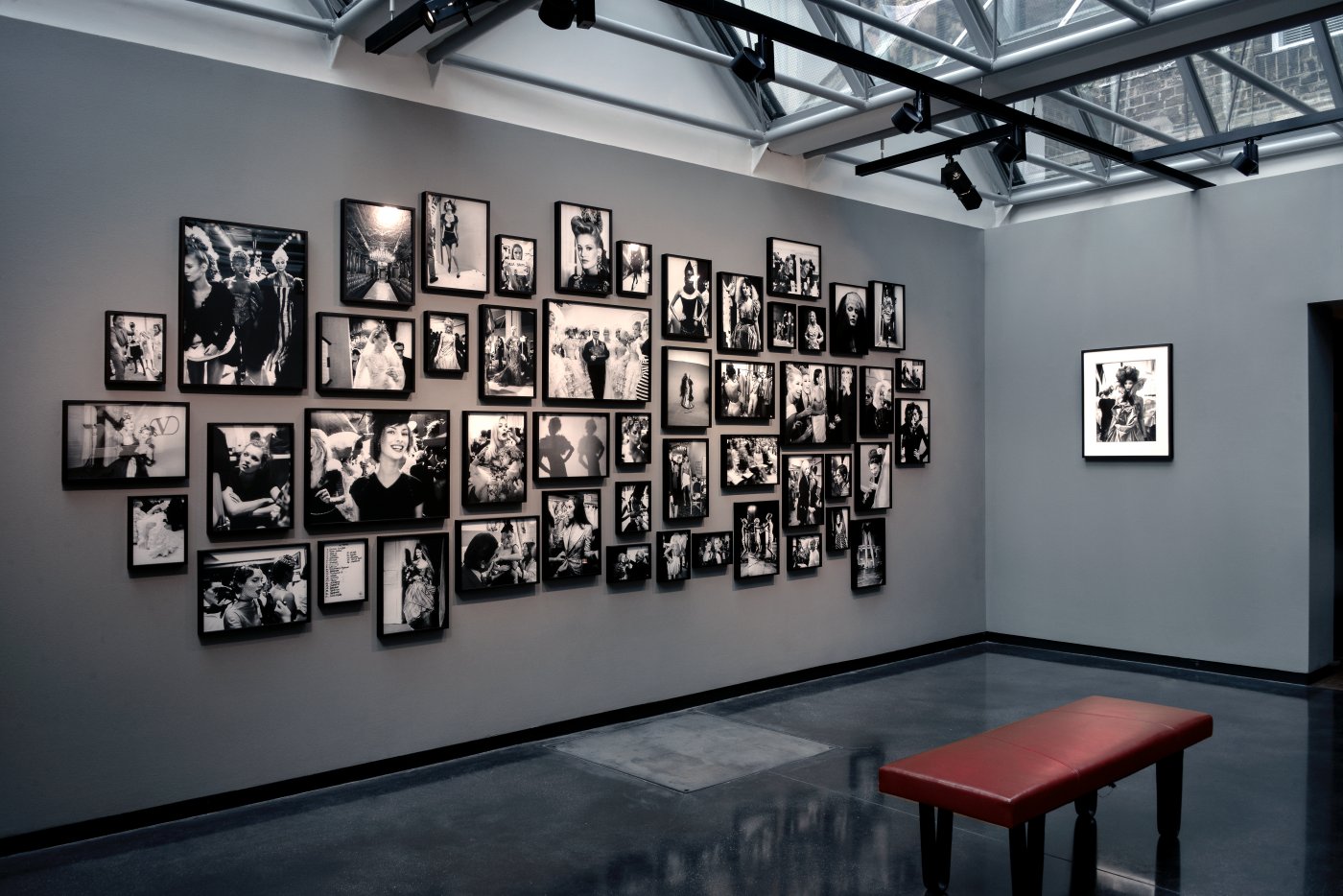 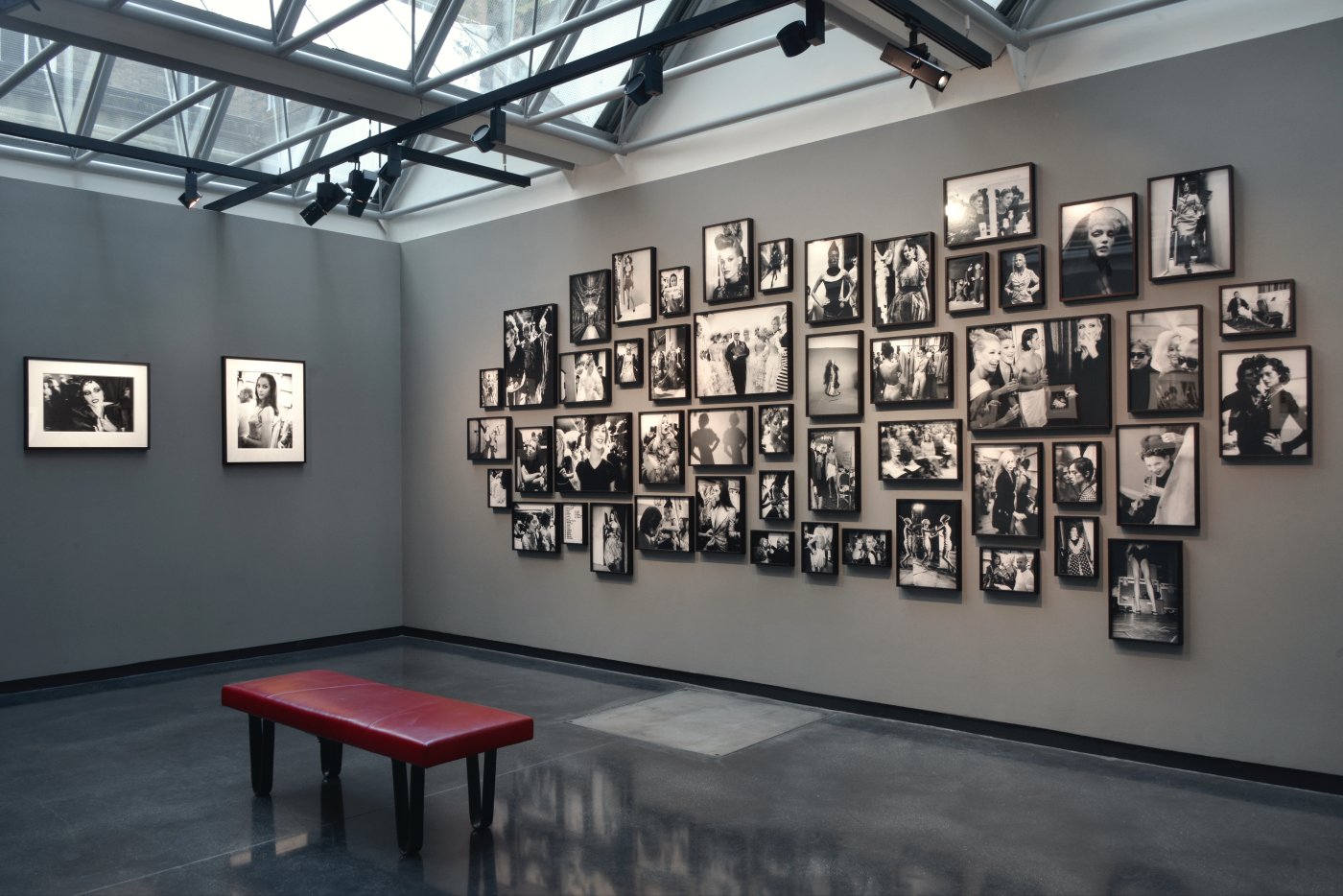 Gavin Bond: Being There delves into the photographer’s archive, showcasing countless notorious fashion ‘moments’. Bond rediscovered this extensive collection of images during lockdown 2020; they took him back to when he was a young fashion student at the prestigious Central Saint Martins. In 1988, Bond enrolled at CSM, alongside notable alumni John Galliano, Alexander McQueen, Stella McCartney, Hussein Chalayan, Giles Deacon and legendary stylist Katie Grand. As a fashion student, Bond was invited to attend London Fashion Week, it was here that he got unfettered access to dive head first, with his camera, into the wild world of backstage fashion shows.

Bond was soon attracting the attention of key fashion editors. Marion Hume of The Independent, became an early and on-going champion, commissioning his engaging backstage shots for shows in Paris and Milan as well as London. John Wolford, arranged for him to shoot backstage at Vivienne Westwood’s ‘Anglomania’ show in March 1993. He was backstage again to shoot at the presentation of Westwood’s celebrated Spring 1994 ‘Café Society’ collection. The punk queen turned grande dame of British fashion liked Bond’s pictures so much she used a montage of them to produce a promotional fold-out poster that became, as Bond says, ‘a great calling card’.

To capture the action backstage Bond kept his technique simple, he shot quickly and unobtrusively using only available light. The shallow depth of field served effectively to capture what was going on in front of him may that be a fleeting glimpse of the designer or a flurry of dresses as the models marched down the runway dressed in Gucci and Galliano, Lagerfeld and Lacroix, Valentino and Versace. In order to work fast, he limited his exposure options adjusting only the aperture according to the distance. He recalls how each roll of film only had 12 frames so every shot had to be considered.

Bond was able to document, with his own distinct reportage style, this remarkable period of pop culture, fashion history and what was the era of the Supermodels – Carla, Cindy, Christy, Claudia, Kate, Linda, Naomi, and their memorable sisterhood. His unique insight into the exclusive world of high fashion saw him to contribute to publications such as Vanity Fair, Vogue, Elle, Marie Claire & Rolling Stone. A regular contributor to British GQ for whom he has shot over 35 covers. Bond now finds himself in the world of entertainment photography, capturing marketing & publicity campaigns for all the major film studios worldwide.

Hamiltons’ exhibition features a unique ‘grid’ comprising of approximately 50 gelatin silver prints arranged to emulate the feeling of ‘being there’ backstage. This incredible installation will be paired alongside a selection of large format, editioned, gelatin silver prints which are on view for the first time.