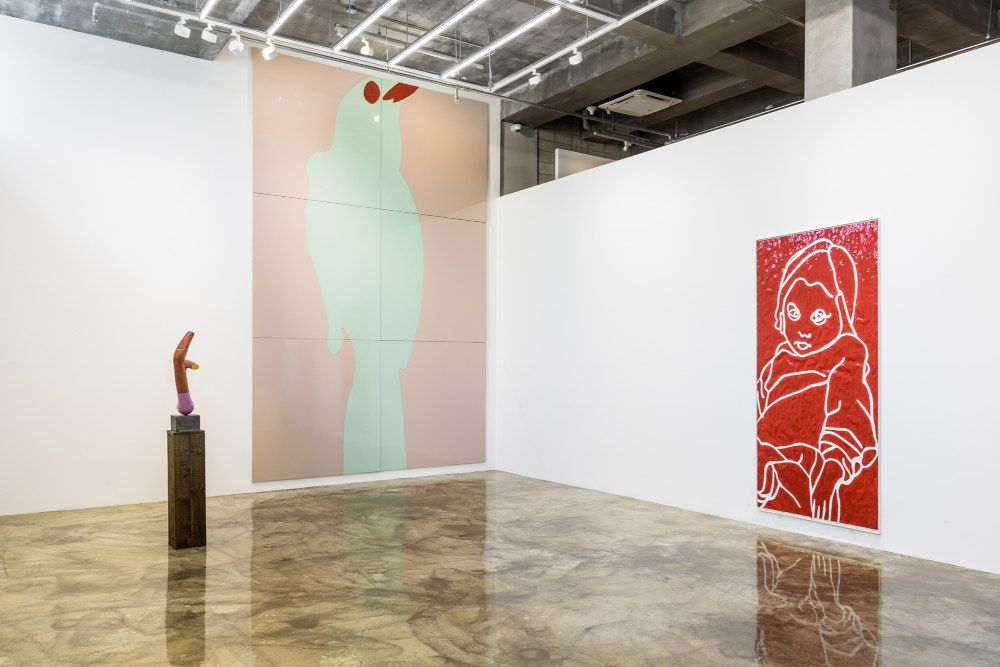 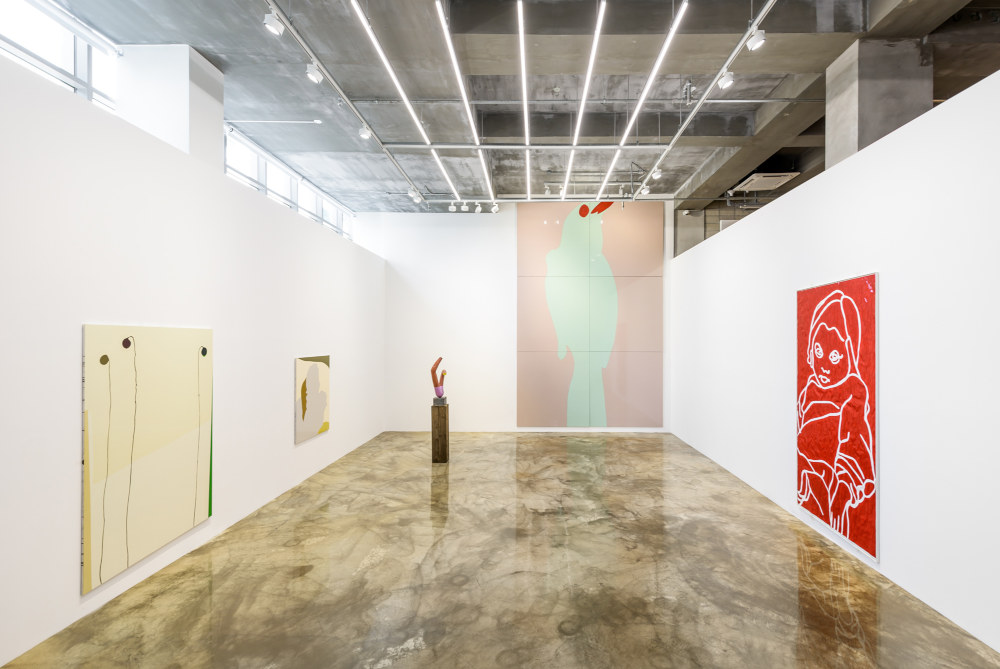 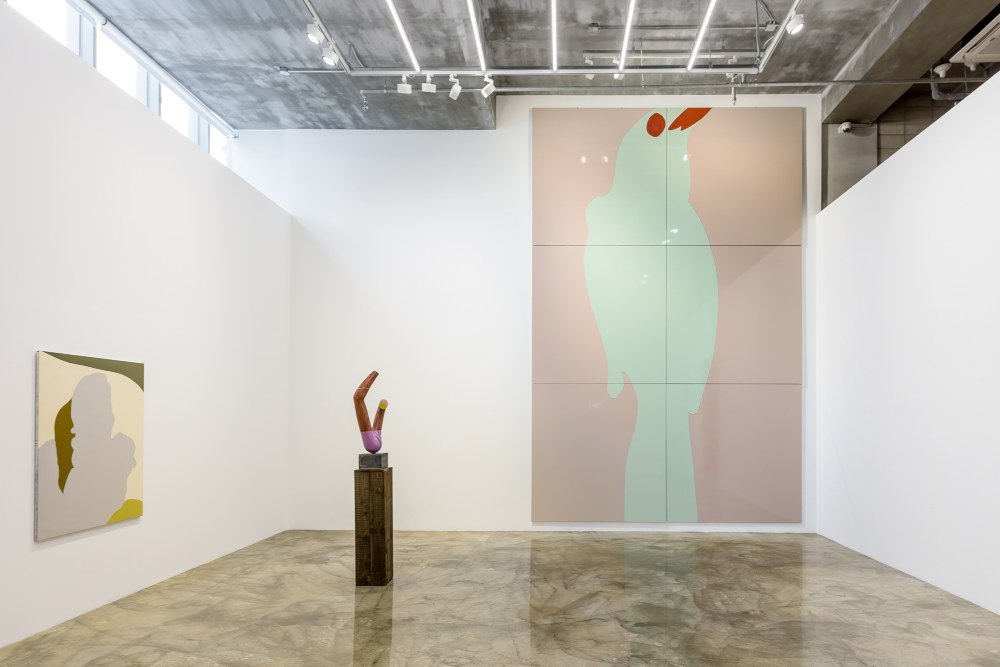 Hume is considered one of the most important painters among the “YBAs” who studied at Goldsmiths, University of London in the late 1980s. Hume is well known for the brilliant colors and sleek surfaces of his works, which are produced in high-gloss paint on aluminum panels. Over time, his works have grown to include a wide variety of subjects ranging from his mother, children, friends, and celebrities to flowers, birds, and snowmen. By truncating, expanding, and simplifying his subjects, he has created an entirely new artistic language. Hume values artwork as something with its own independent identity, separate from the subject and from the artist’s own emotional attachments and ideas. Distancing himself from the subject and observing it objectively, he records the resulting artistic forms in his paintings.

The exhibition is titled Looking and Seeing, where “looking” refers to the sensory and physical act of observing something and “seeing” encompasses this act as well as our perception and interpretation of the object. The artist has talked about how people generally do not truly observe an object; they brush their eyes across it, perceiving it in terms of the ideas they already hold and moving on. “Seeing” in this case can be understood as a matter of confirming and reinforcing our existing understanding of an object through the fixed ideas that we carry with us already, rather than perceiving it anew by truly taking it in. Gary Hume, in contrast, asks the viewer for an act of seeing that is not about the ideas we already hold but about our emotions and senses.

Gary Hume is one of the earliest members of the so-called “YBAs” (Young British Artists) who transformed contemporary British art into a globally influential artistic mainstream. Even as other artists were drawing attention and scoring major successes with their shocking and experimental subject matter and materials, Hume alone adhered to an approach of painting everyday things. What he does share with the other YBAs is an artistic stance of rejecting conservative practices in the visual arts and experimenting with new methods. The aluminum panels and high-gloss paint that he has consistently used in his work were chosen in an attempt to break away from past painting tradition; referring to his work as “picture making” rather than painting, Hume has strived to establish a sense of autonomy where he is not bound to conventional ideas as an artist.

Until the early 2000s, Hume only created “door paintings.” At first glance, the pieces appear to be minimalist paintings. In fact, they are conceptual works, realistic real-size recreations of doors in British hospitals – offering a good illustration of the artist’s clever take on mainstream contemporary art trends. Even today, as he works with a broader range of subject matter, he continues to blur the boundaries between abstract and figurative, maintaining a critical stance where he remains on the borderline without belonging to either. Though his works may appear abstract, they represent things actually observed in daily life. In his conceptual paintings, the object exists like an icon – a fixed symbol. When seeking out subjects for his work, Hume draws inspiration from things that evoke conflicting emotions. Often, his works are situated in vague boundary areas: between hatred and affection, sexual and pure, esthetic and non-esthetic.

The objective gaze through which Hume seeks to distance himself from any emotional attachment toward the artwork and its subject is rooted in an attitude that recognizes the subject’s autonomy just as it is. The artist has shared his appreciation for things that are “full of sadness,” and even when he possesses some deep subjective feeling about a subject, he does not overstep the category of what is visible to the eye when he represents it. Gary Hume’s work is about surfaces, and those surfaces call to mind the essence of the act of seeing. The artist’s respect for artwork and its subject, together with his earnest perspective on painting, guide the viewer to experience the great inherent weight within the beauty of the surfaces.