Simon Lee Gallery, Hong Kong, presents an exhibition of new paintings by Garth Weiser, the artist’s third with the gallery. 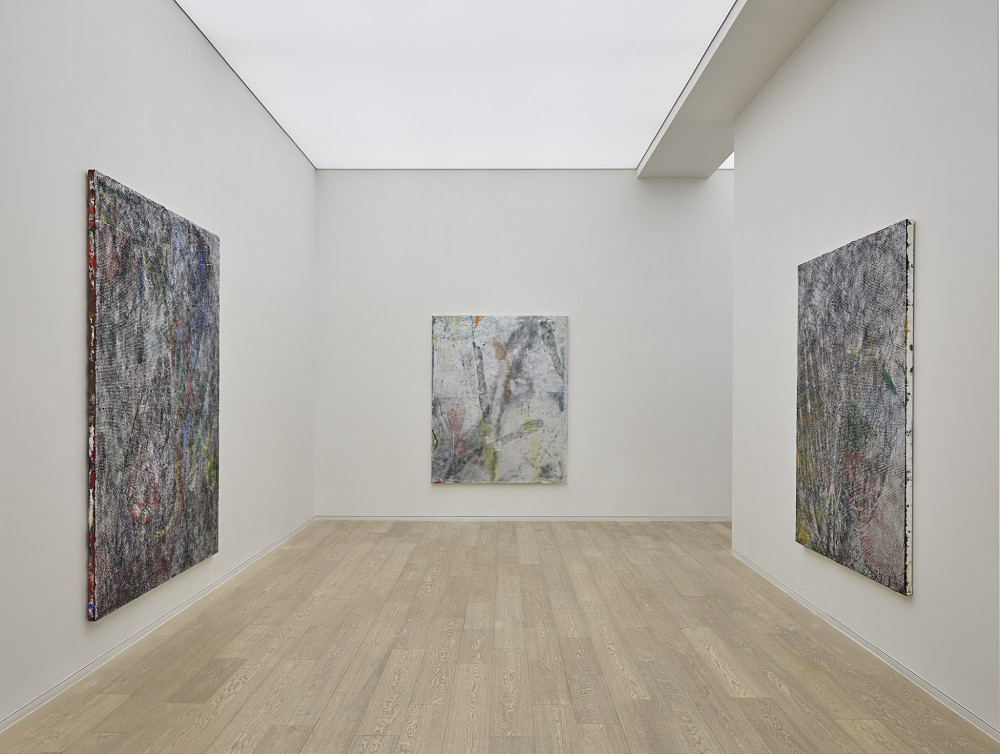 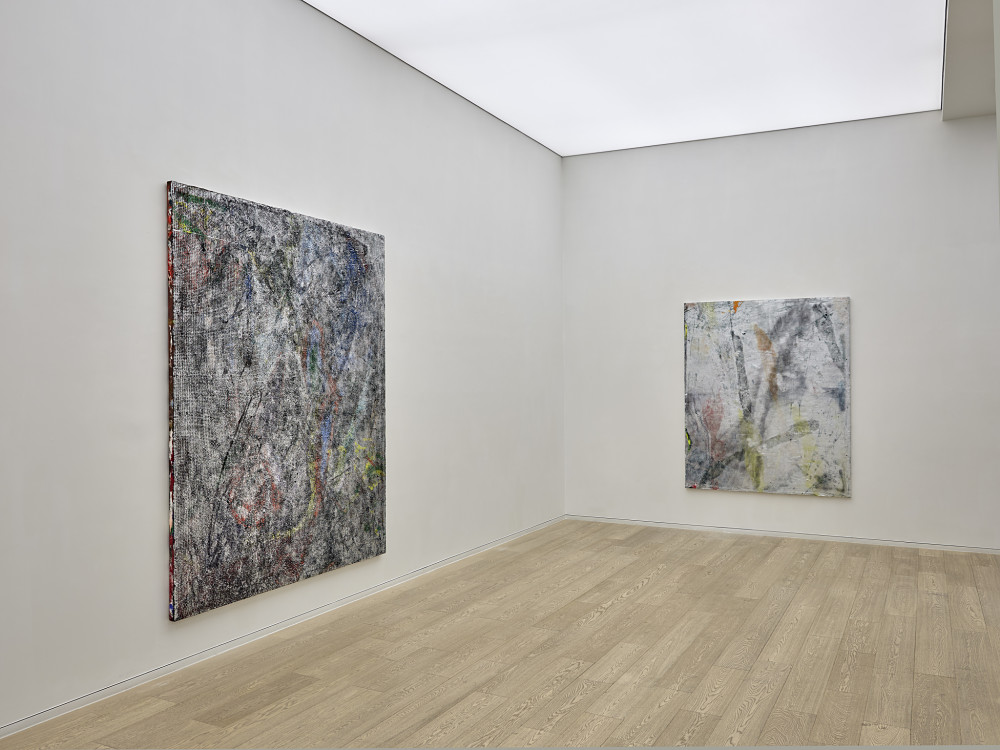 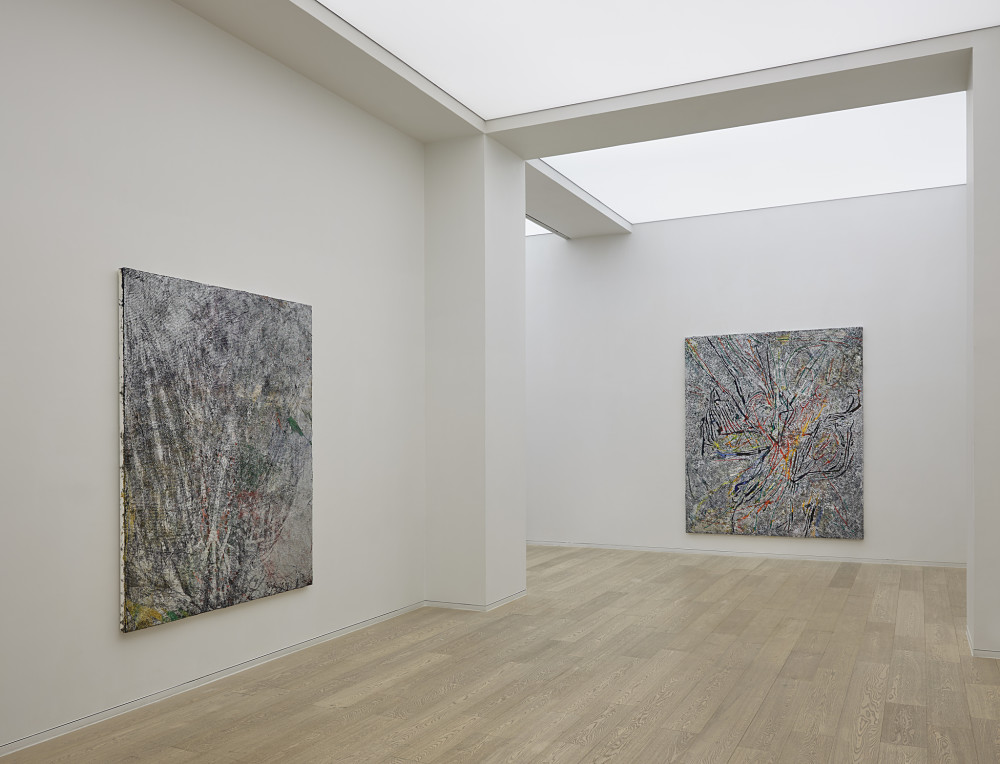 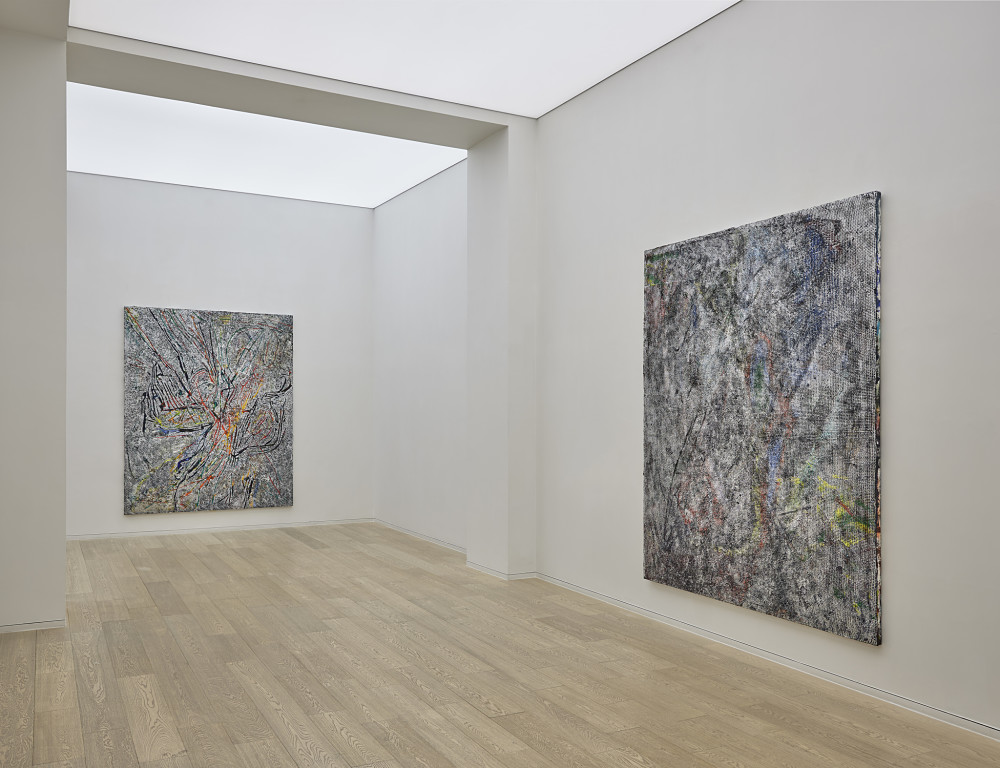 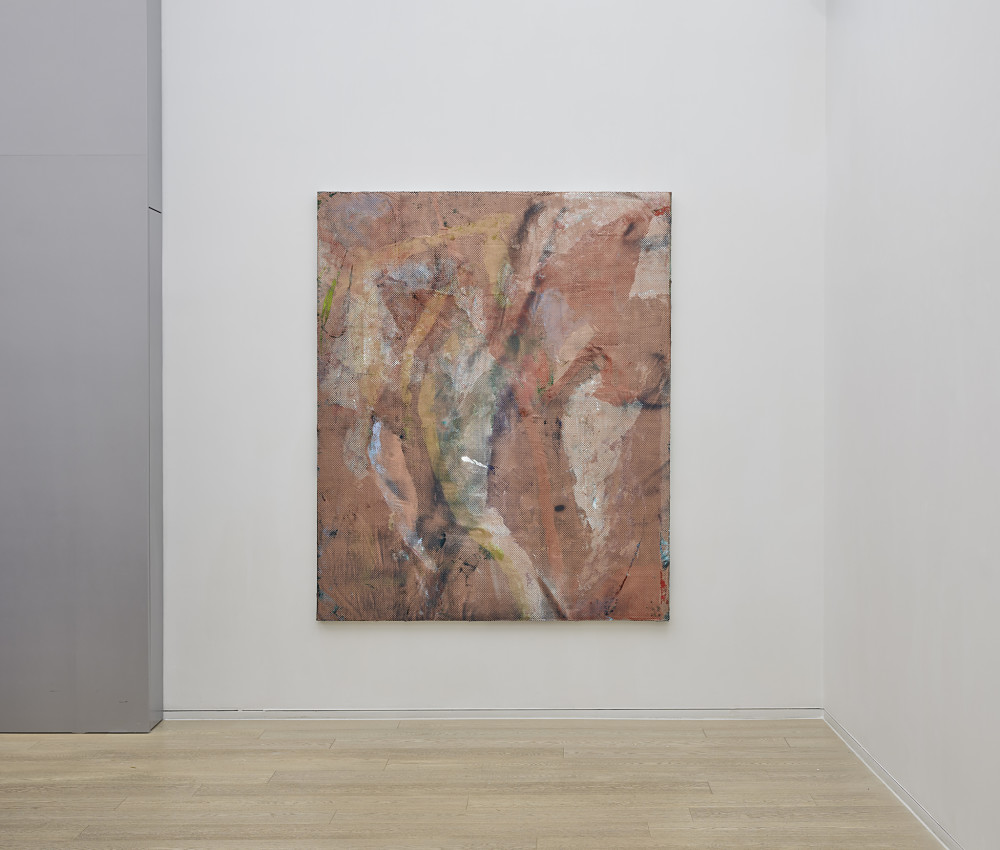 Weiser’s densely layered paintings celebrate and interrogate the possibilities of the genre. His unorthodox and exploratory approach to surface, dimensionality and perception has resulted in a body of work that is as engrossing and revealing, as it is imaginative.

The artist constructs his paintings layer by layer, reliant primarily on oil paint, spraying and scratching into the canvas’ viscous surface to leave behind a collection of frenetic lines, curves and slashes. As a result of his distinct process, evocative in vigour of the highly-charged manner spearheaded by Abstract Expressionists Willem de Kooning and Jackson Pollock, the artist has succeeded in blurring the line between painting and sculpture, using thick impasto to create genre-defying paintings.

This most recent body of paintings sees Weiser explore an evolved sense of animation that has formerly lingered at the innermost layer of his dense oeuvre. The works are characterised by sprawling patterns and forms that stretch expansively across the canvas. Weiser’s gestures veer wildly between organic forms, suggestive of insects or plant life, to frenzied and explosive expressions in vibrant colours set against seemingly impenetrable backgrounds.The patterns on these detail-laden paintings command the viewer’s close attention; The paintings are more effectively untangled in-person and up-close unearthing and exposing the deeply-embedded layers of underpainting, which are often highlighted by the artist’s incisions in the multiple layers; a process of removing the surface similar to the sgraffito technique in ceramics.