In the light of its success at Ca’ Pesaro, the exhibition Gabriele Grones. Conversazioni is on view at the Boccanera Gallery in Trento. 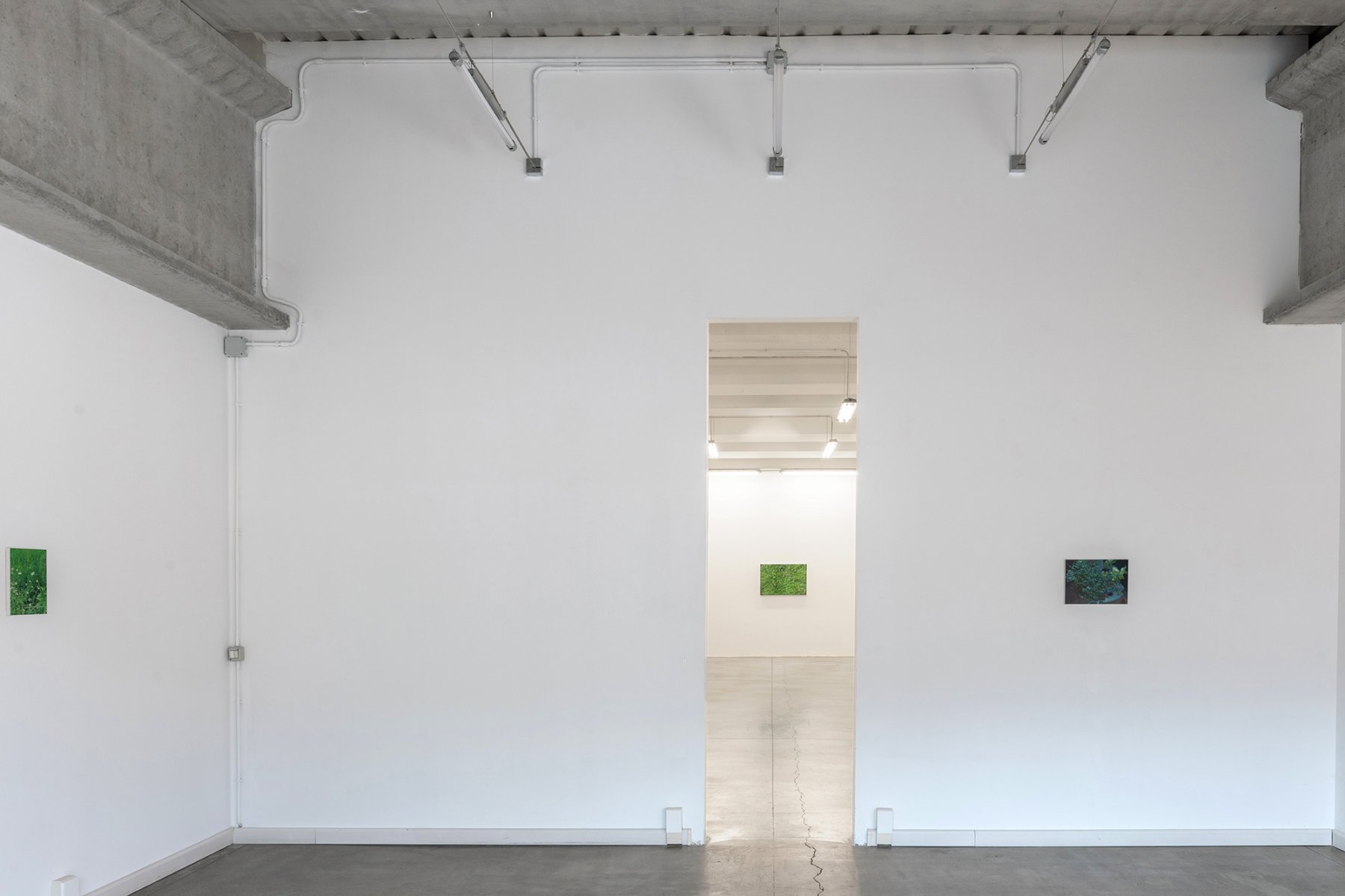 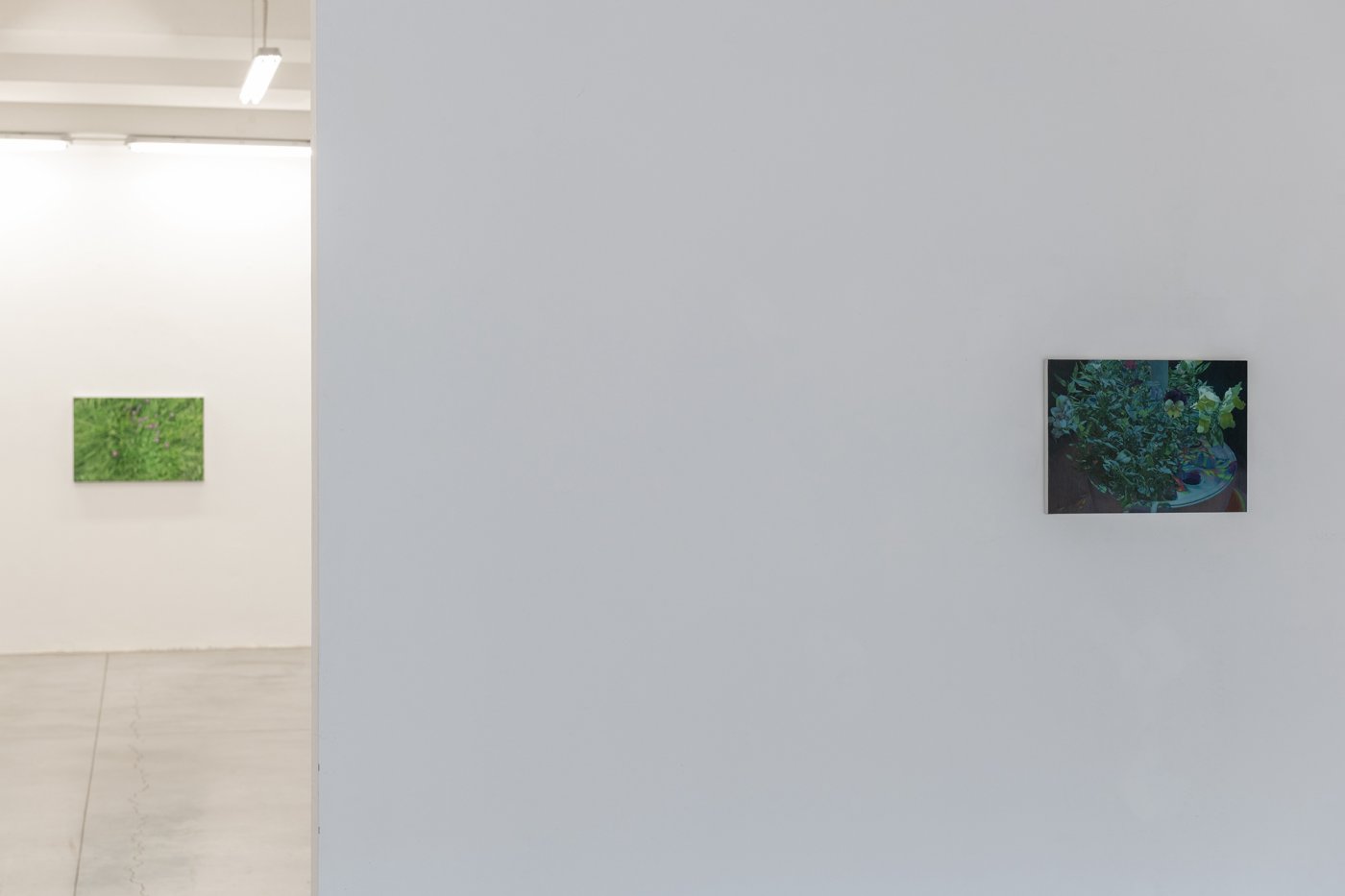 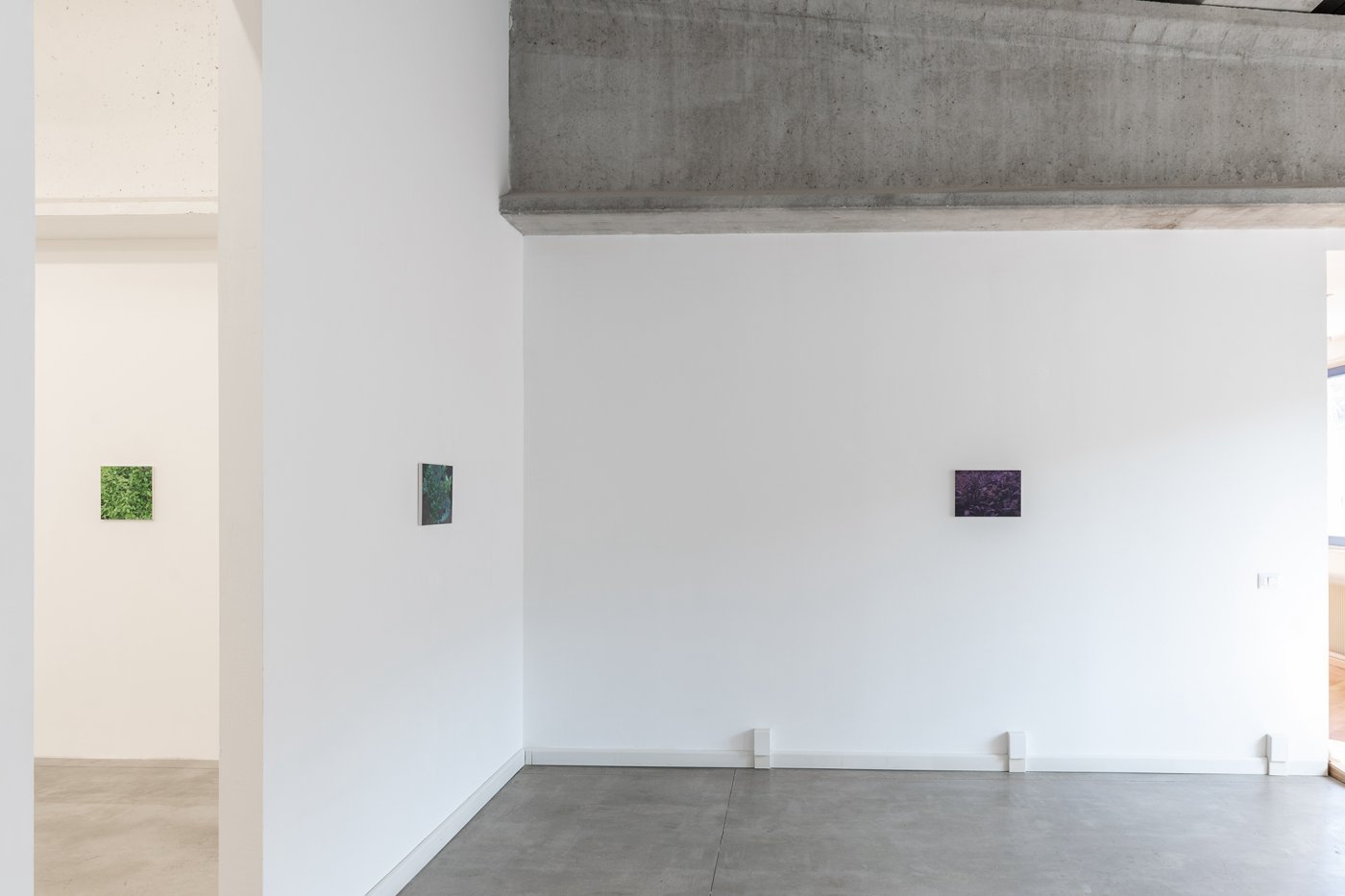 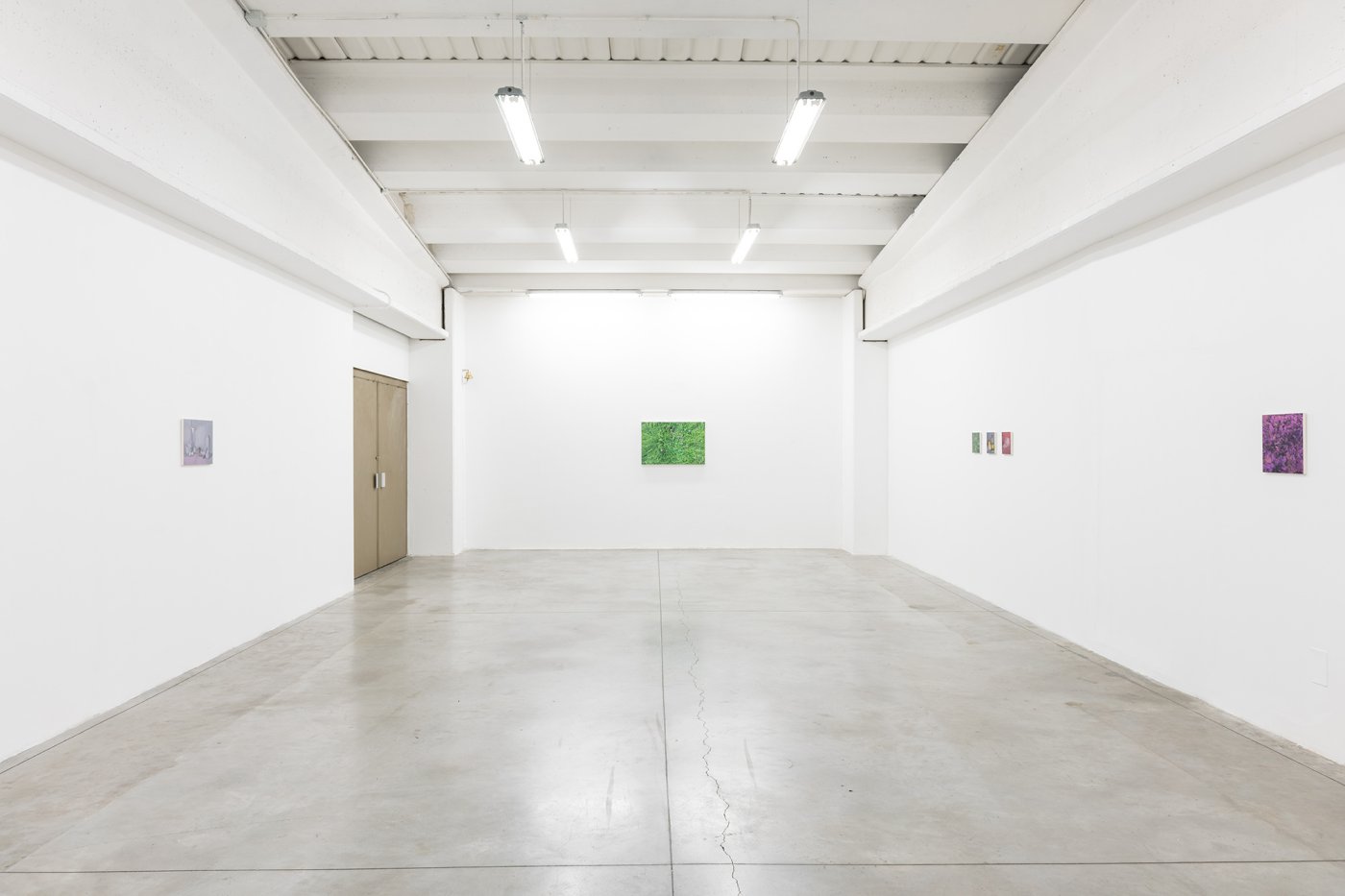 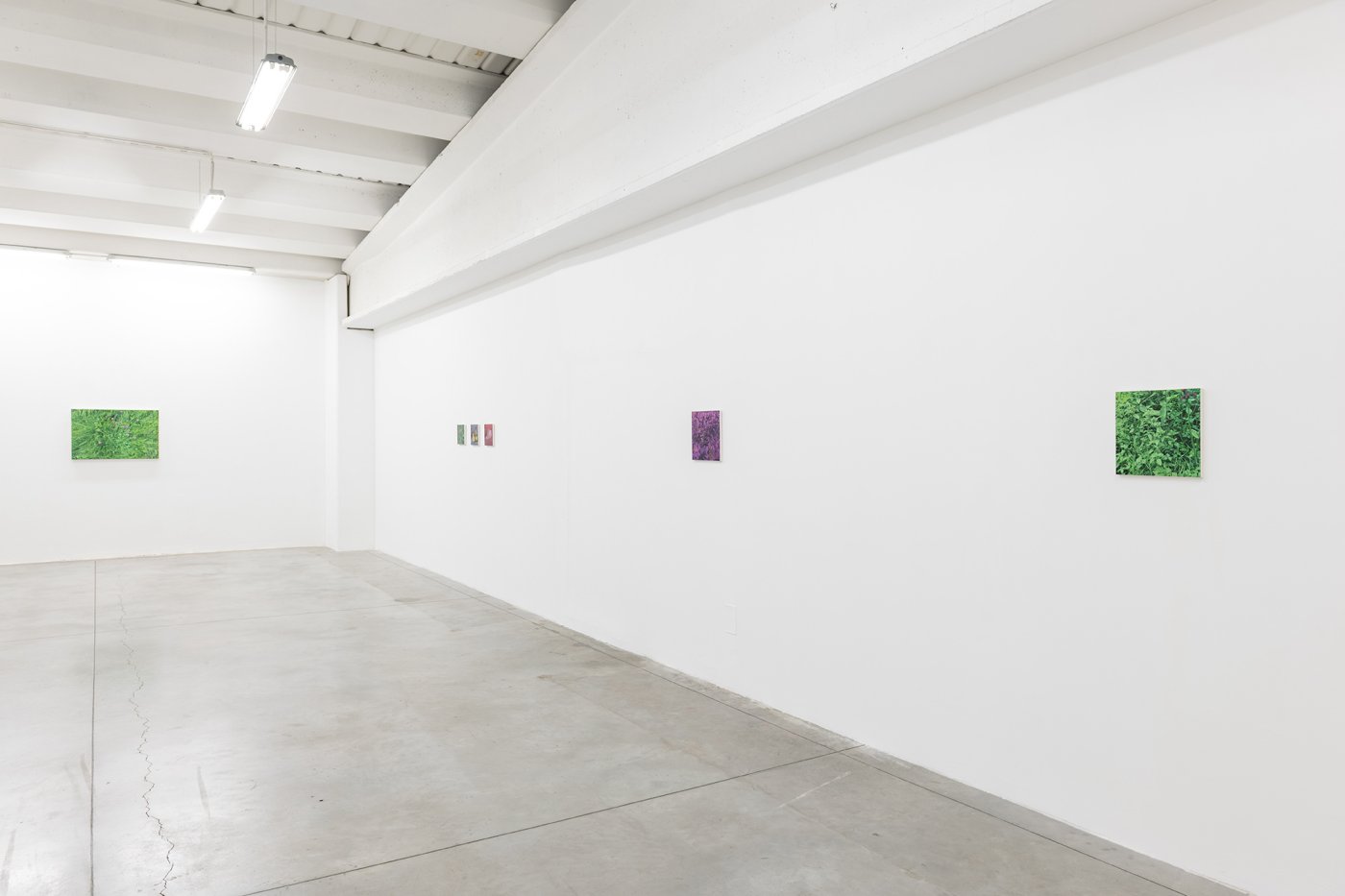 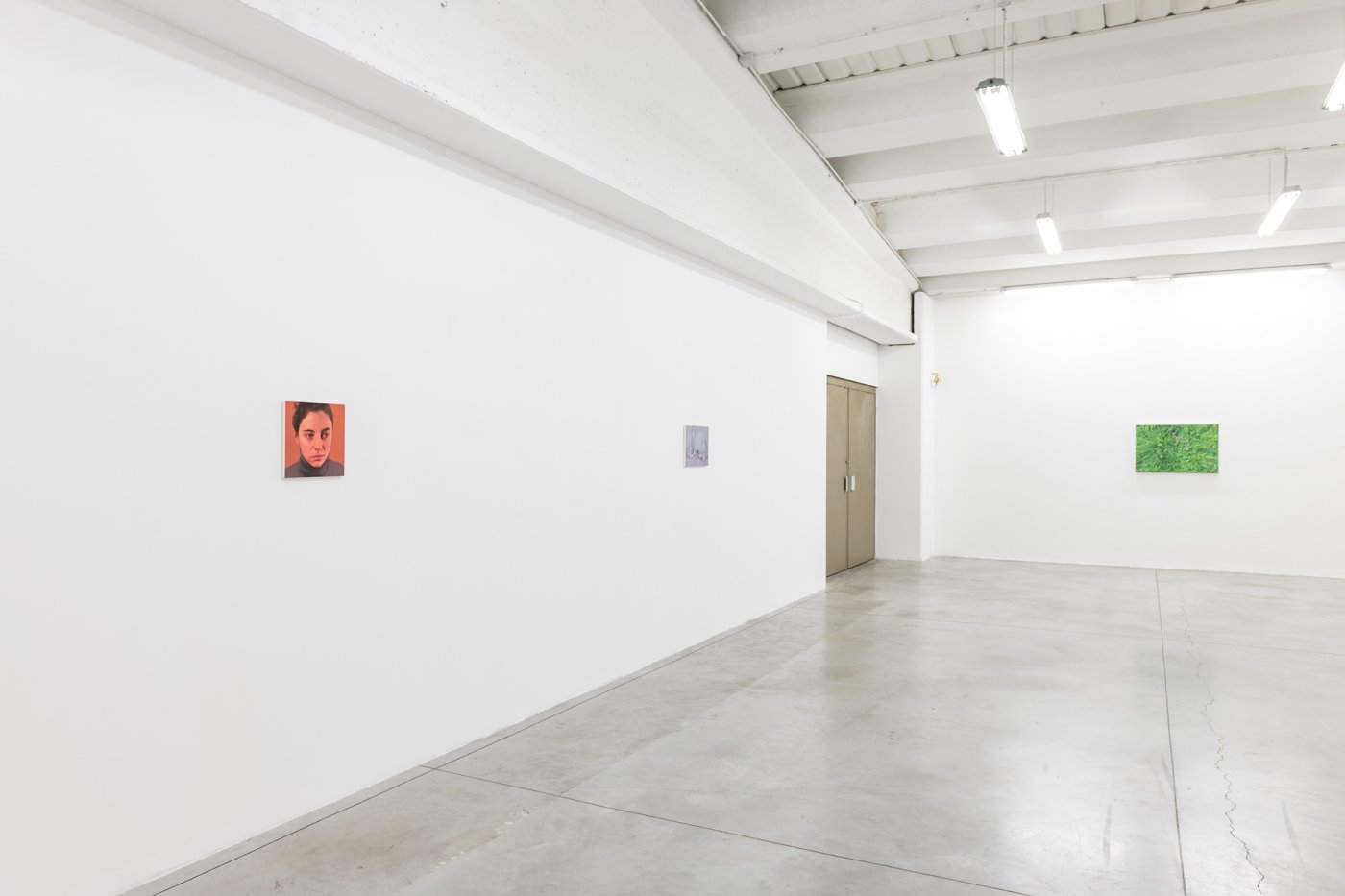 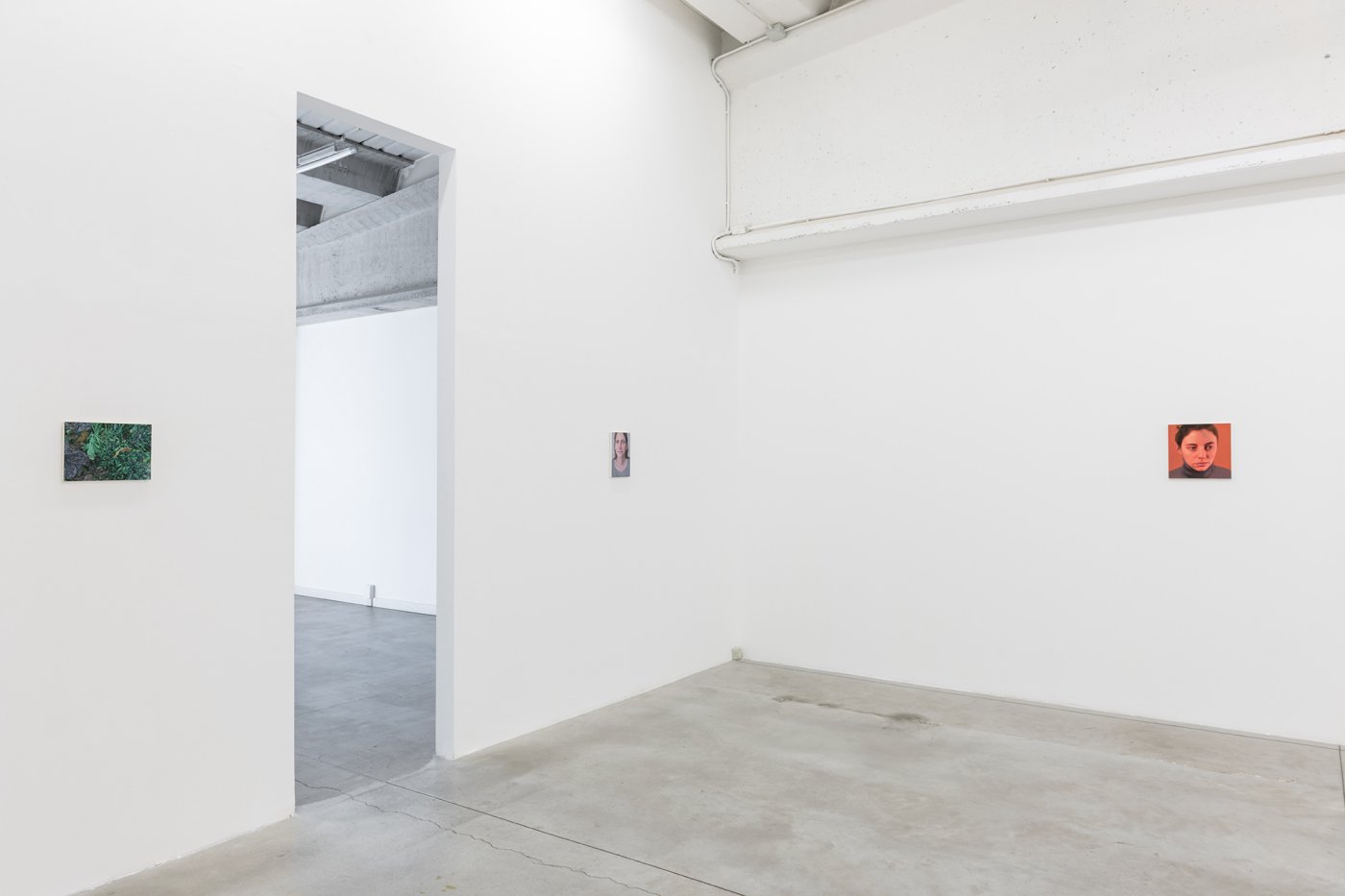 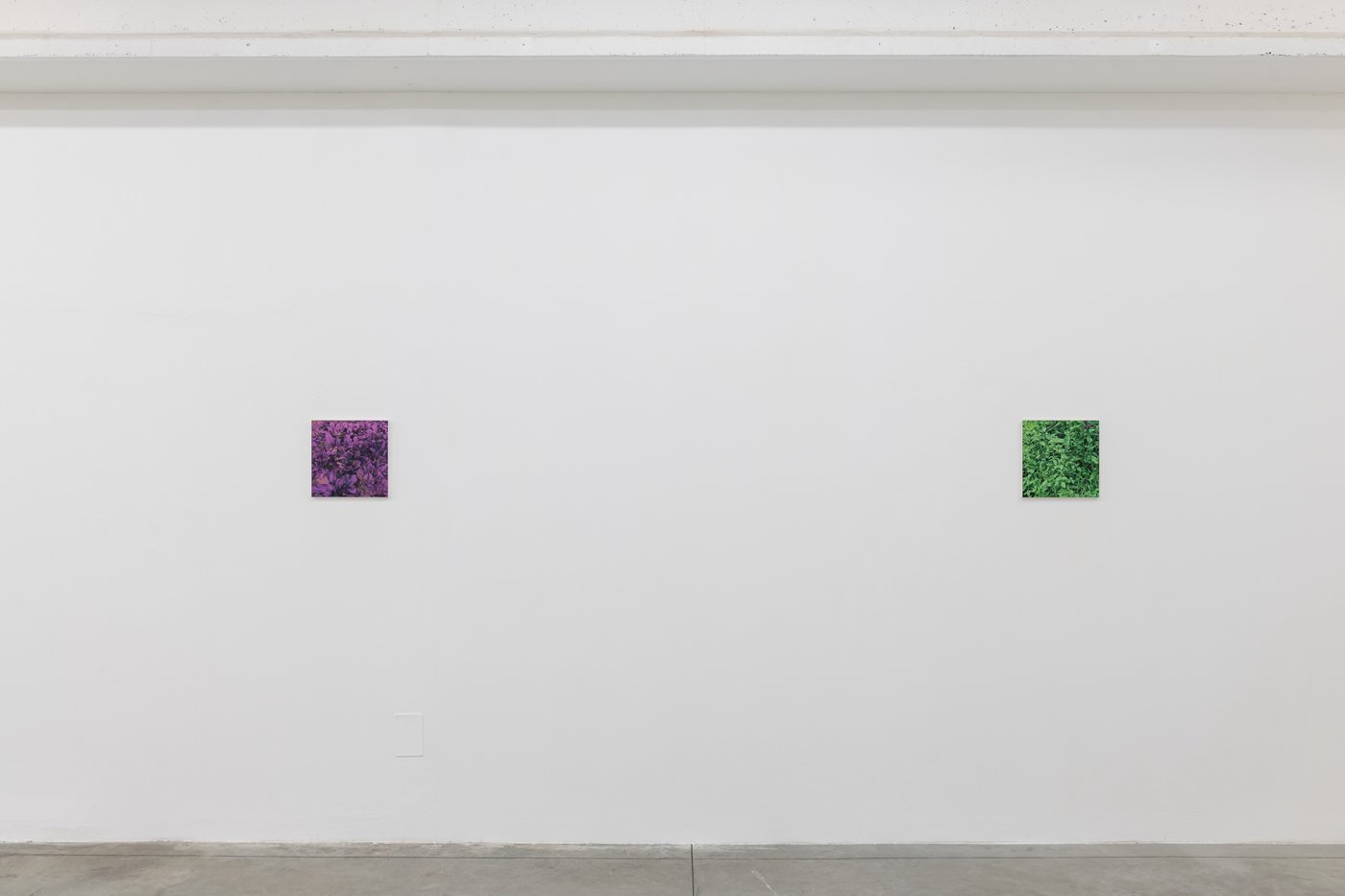 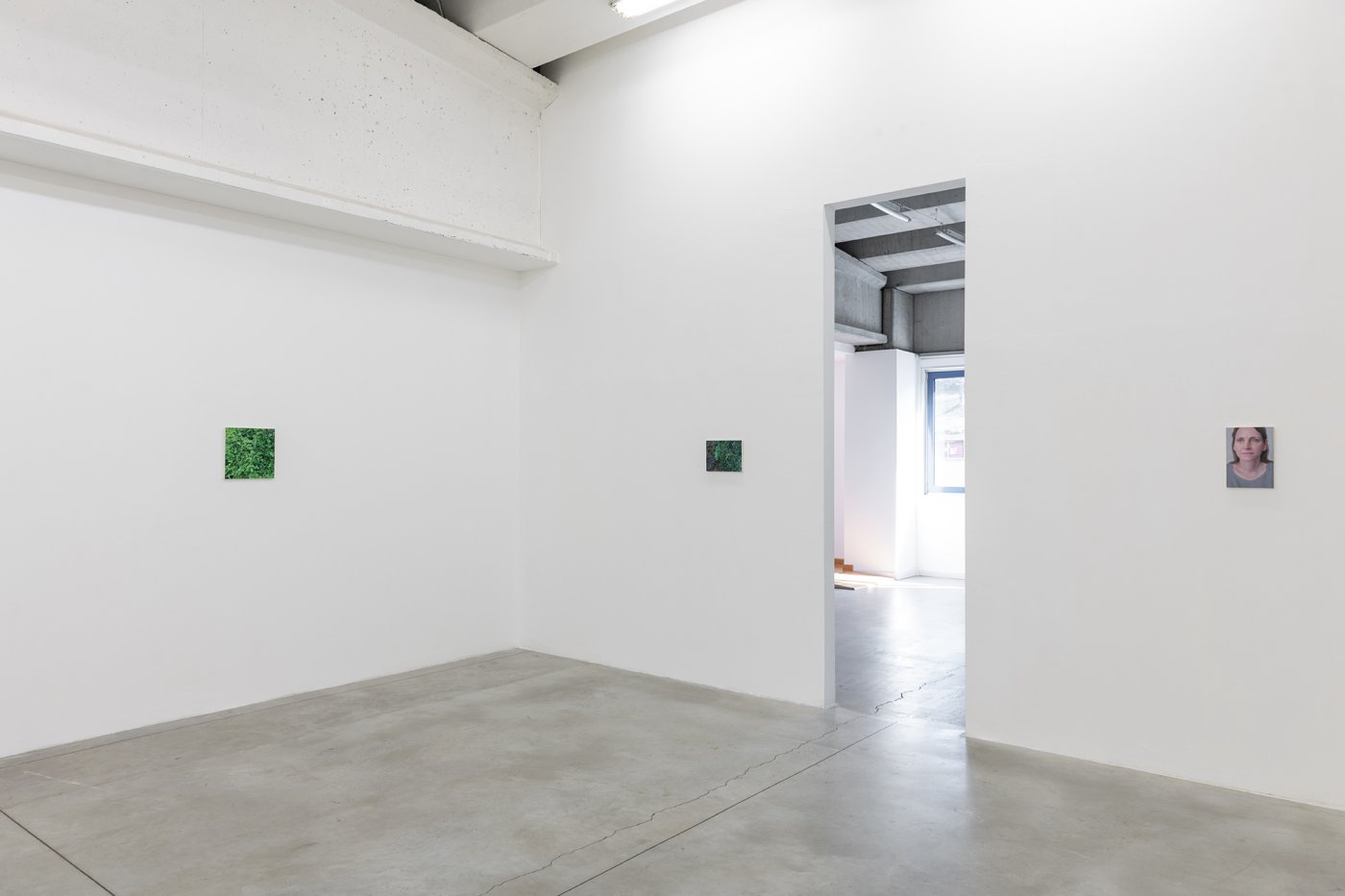 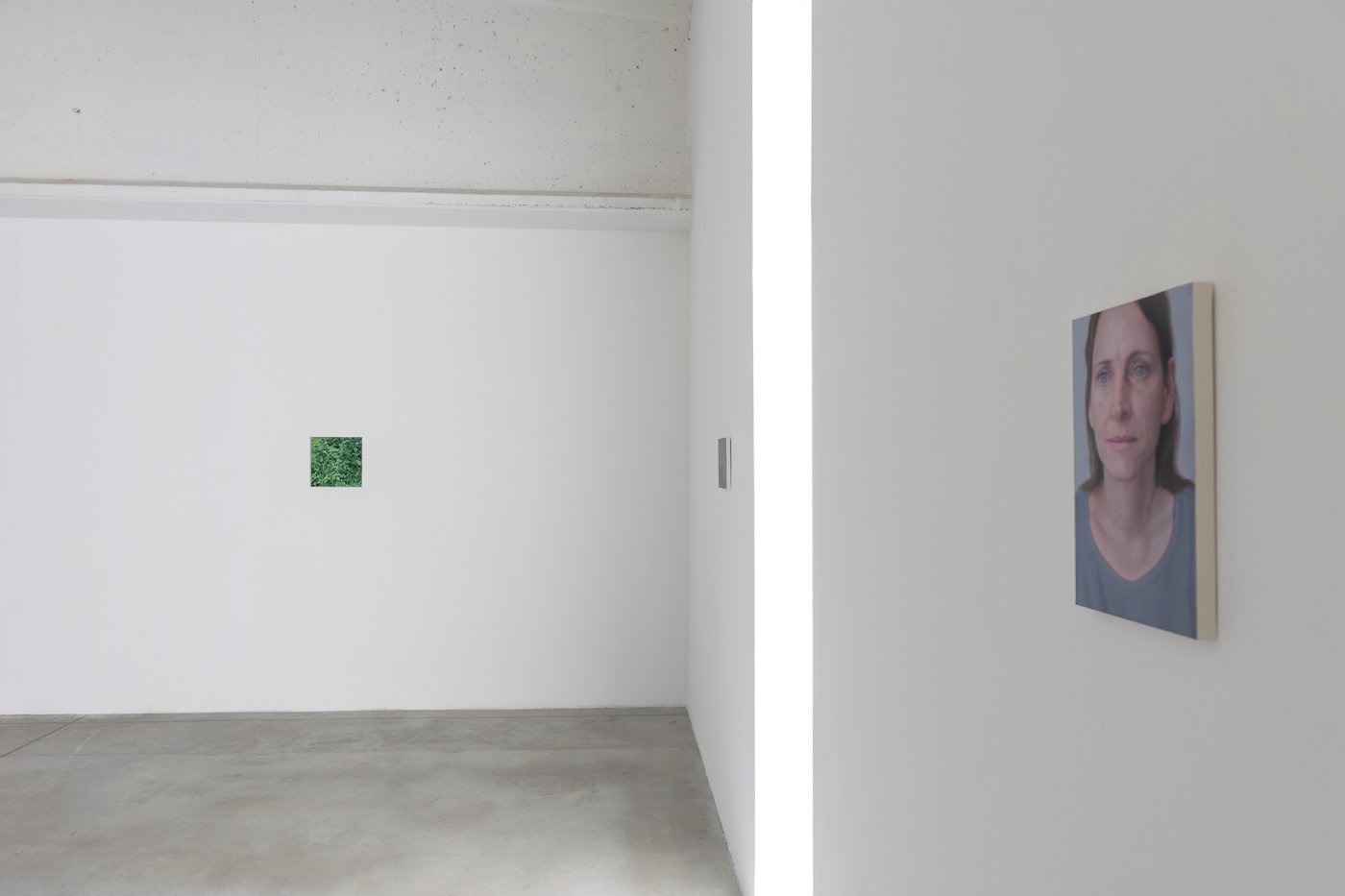 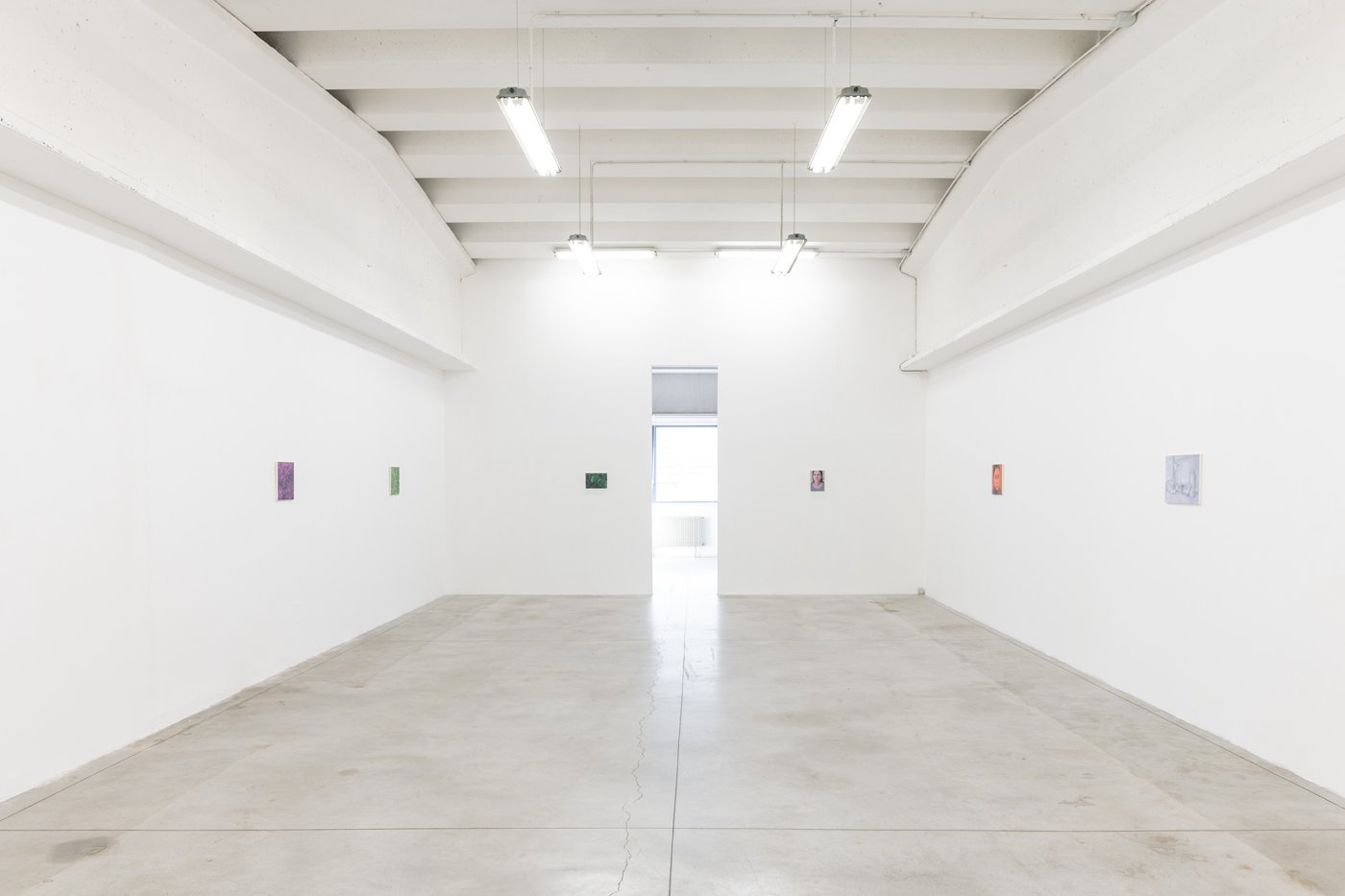 Gabriele Grones (Arabba, 1983), chosen by Ca’ Pesaro in 2020 for the Level 0 programme at ArtVerona, has devised a series of new works in dialogue with selected works from the permanent collection, embarking on imaginary artistic and conceptual conversations with the artists and their works.

Gabriele Grones’s painting is expressed through similarities, with brushstrokes that narrate truths from the natural world. Gabriele Grones adopts the language of figuration to give form to everyday elements. He tells of his own personal experience, and through his own sensitivity, elaborates the traditional genres of pictorial composition: portraits, still lifes and nature.

Before his works, we might speak of an amplified vision of his subjects. Grones’s figurative pictorial approach in fact unfolds through a slow process of image appropriation. The artist takes numerous photographs which, once put together, hint at a compositional model. However, the pictorial result is unlike reality: through minimal differences, the composition takes on a life of its own. The face portrayed escapes common recognisability, ready to become an icon. The face, whether female or male, defines an ideal model of representation by means of resemblance yet never in absolute terms.

His nature paintings do not represent randomness but rather the story of a personal moment, of a recollection, of a particular memory – perhaps one just experienced. The geraniums cast onto the ground, as is customary when winter comes, are those of the home; the trampled grass is that which has been experienced; the dandelion, the nettle, the thistle explain the relationship with nature as an element to be studied and cared for. Painting fragments of nature means going into the detail of that subtle and particular fragment that manages to make the whole unique. Painting the trodden lawn means giving nature back its – also symbolic – meaning of perfection and ideal beauty in the fragility of a memento mori, one that comes back to life once more through contemporary practice.

Gabriele Grones was born in Arabba (Belluno IT) in 1983.
He lives and works between Rovigo, Milan and New York.

In 2009 he graduated in Painting at the Academy of Fine Arts in Venice. He participated in two editions of the Venice Biennale: Atelier Aperti in 2005 and Padiglione Accademie in 2011. In 2008 he was selected for the BP Portrait Award at the National Portrait Gallery, London. In 2016 he won an artist residency at the ESKFF Foundation at Mana Contemporary, Jersey City (USA).
He has taken part in numerous solo and group exhibitions in museums and galleries, among them: Fort Wayne Museum (Indiana, USA); MEAM (Barcelona); MART (Rovereto); Galleria Civica (Trento); Mall Galleries (London); Galerie MZ (Augsburg); Bernarducci Meisel Gallery (New York); Volkskunstmuseum (Innsbruck); National Museum of Fine Arts (Valletta); Museum of Arts (Cluj); Kunsthalle HB55 (Berlin); Undercurrent Projects Gallery (New York).
Gabriele Grones’ works are also included in numerous public and private collections in Italy, Austria, Germany, Spain, the United Kingdom and the United States of America.

Courtesy of the artist and Boccanera Gallery