From Here to Eternity. Sunil Gupta. A Retrospective.

From Here to Eternity. Sunil Gupta. A Retrospective.


From Here to Eternity marks the first major retrospective of UK based photographer, Sunil Gupta (b.1953, New Delhi, India). Spanning five decades, the exhibition brings together all the key series from his pioneering photographic practice for the first time, as well as presenting never-before exhibited works. 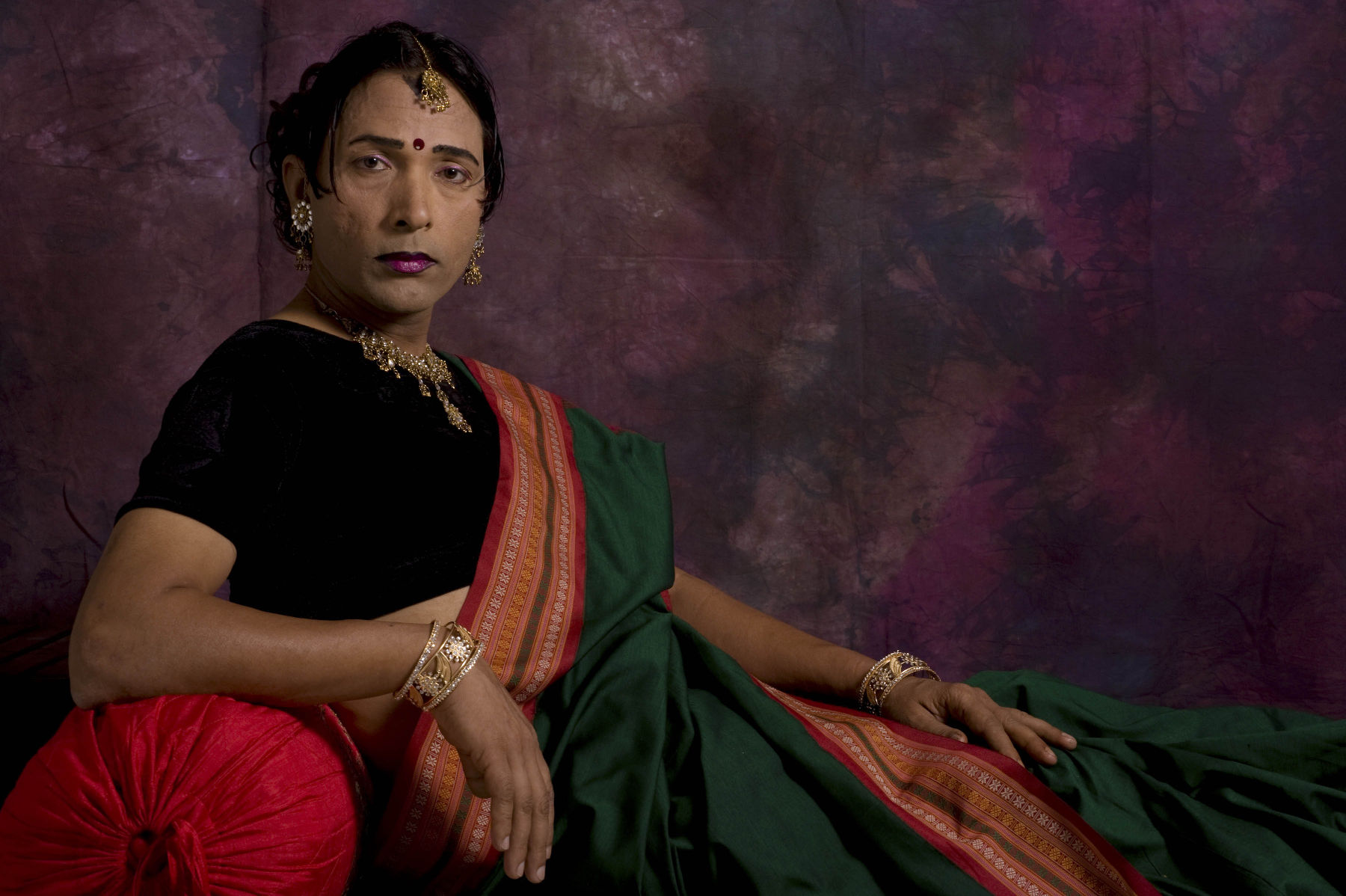 Subversive, impulsive, personal and political, Sunil Gupta’s socially engaged practice has focused on themes of identity, family, race, migration and the complexities and taboos of sexuality. A committed activist, his work has been instrumental in raising awareness around the political realities concerning the fight for international gay rights, and making visible the tensions between traditional and contemporary societies, public and private, the body and body politics. This retrospective is a timely reflection and overview of his politically engaged work that continues to tackle these ongoing issues.

Taking place over two floors of the gallery, this retrospective brings together works from sixteen of his series from across his divergent and extensive career, from Christopher Street (1976), the first series of photographs Gupta made as a practicing artist, where he documented the burgeoning gay scene in Greenwich Village; to mural-sized narrative portraits such as From Here to Eternity (1999) produced following Gupta’s diagnosis as HIV positive in 1995, they explore his experiences of living with the virus, his fear of death and how his community reacted after being diagnosed. Highly-staged and constructed scenes such as The New Pre-Raphaelites (2008) and a selection of early investigations into digital image-making (Trespass 1992-1995), combine Gupta’s own personal and lived experiences with broader socio-political issues, as well exploring ethical questions of documentation and representation.

Exhibited for the first time in this exhibition, Memorials (1995) is a poignant series that commemorates the victims of homophobic hate crimes; while Reflections of the Black Experience (1986), illustrates aspects of black people’s experience in London, with the resulting exhibition of the work leading eventually to the formation of Autograph – the Association of Black Photographers, an organization devoted to contesting the discrimination of marginalised photographers in the UK.

In the series Exiles (1986-1987), commissioned by The Photographers’ Gallery, Gupta returned to Delhi to visualise the hidden realities of gay men living in India before the decriminalisation of homosexuality, which was punishable with up to ten years in prison until September 2018. Similarly, his series “Pretended” Family Relationships (1988) explored the UK’s notorious “Clause 28” law passed in 1988 by Margaret Thatcher’s Conservative government, which restricted positive representations of same-sex relationships.

More recent series include The New Pre-Raphaelites (2008), which was created to support the legal battle against Section 377 of the Indian Penal Code, a colonial-era law which allowed arrests and prison sentences of up to ten years for any homosexual act. Consisting of highly staged images of South Asian gay, lesbian, and transgender individuals posing against sumptuous, richly-coloured backdrops wearing brilliant costumes, the series creatively reimagines the composition of paintings by the Pre-Raphaelite brotherhood.

From his coming out while migrating with his family to Montreal, to participating in New York’s active Gay Liberation Movement in the 1970s and being an active campaigner in the early AIDS movement, to his more recent campaigning in India and around the world, Gupta has been inspirational to generations of activist photographers and LGBTQ+ rights advocates.

A new publication will be published by the organising partners to accompany the exhibition. Designed by Fraser Muggeridge studio, it will focus on ephemera and map the encounters and events that chart Gupta’s political and personal journey.