Veydtstraat 13A, 1060 Franz Ackermann: Our Houses


To mark the Brussels Gallery Weekend, the spaces at Galerie Templon are taking on a baroque tinge with the first Brussels exhibition of artist Franz Ackermann. 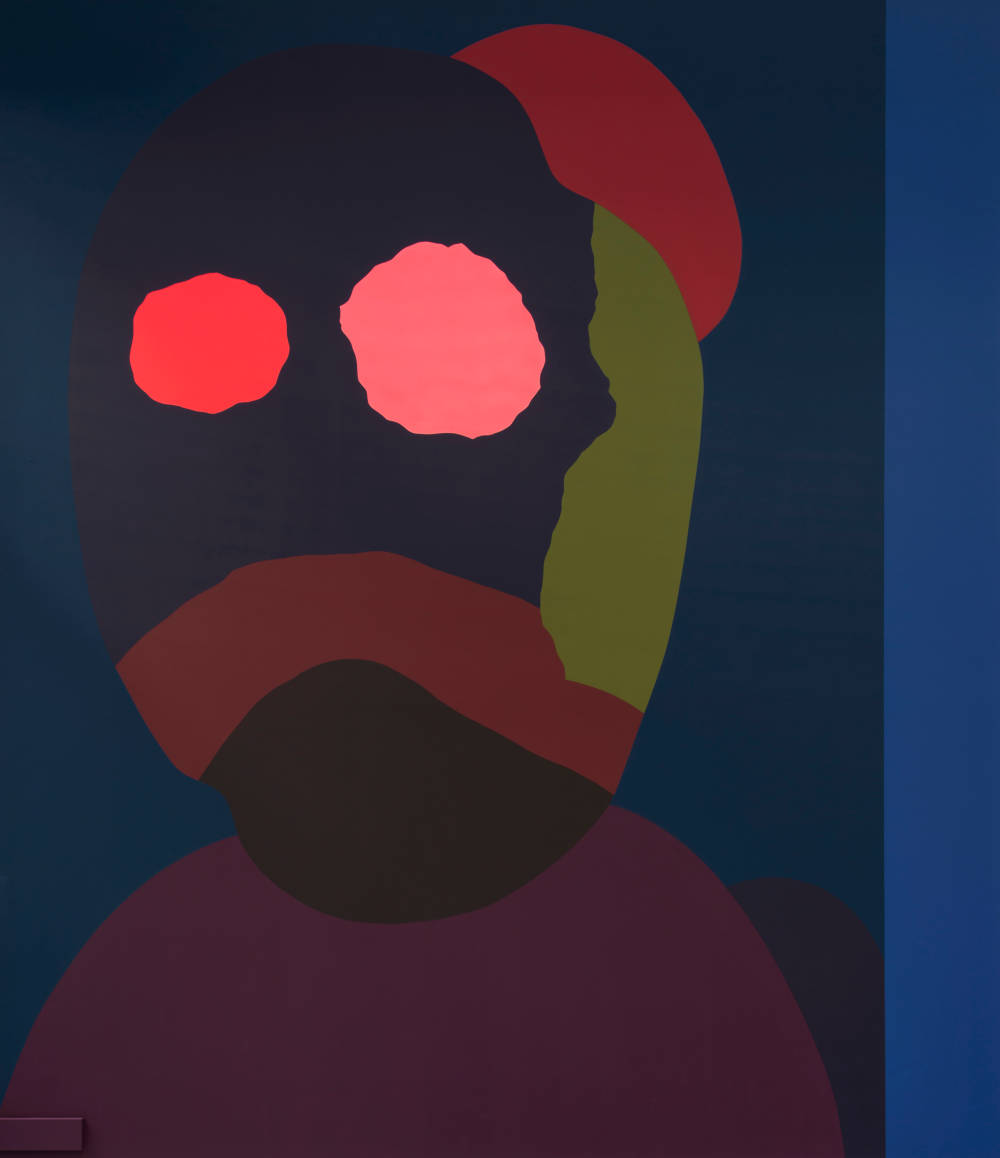 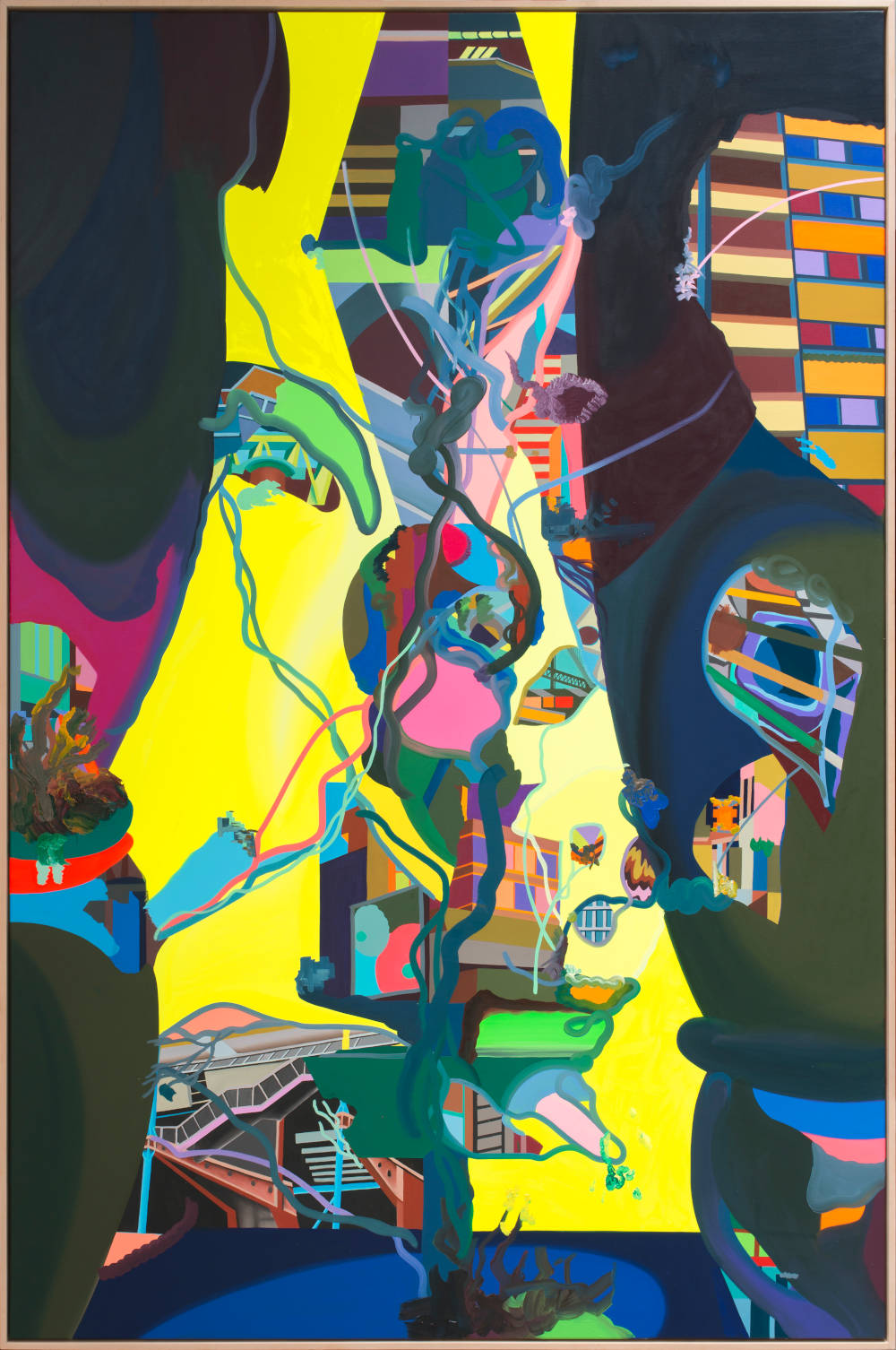 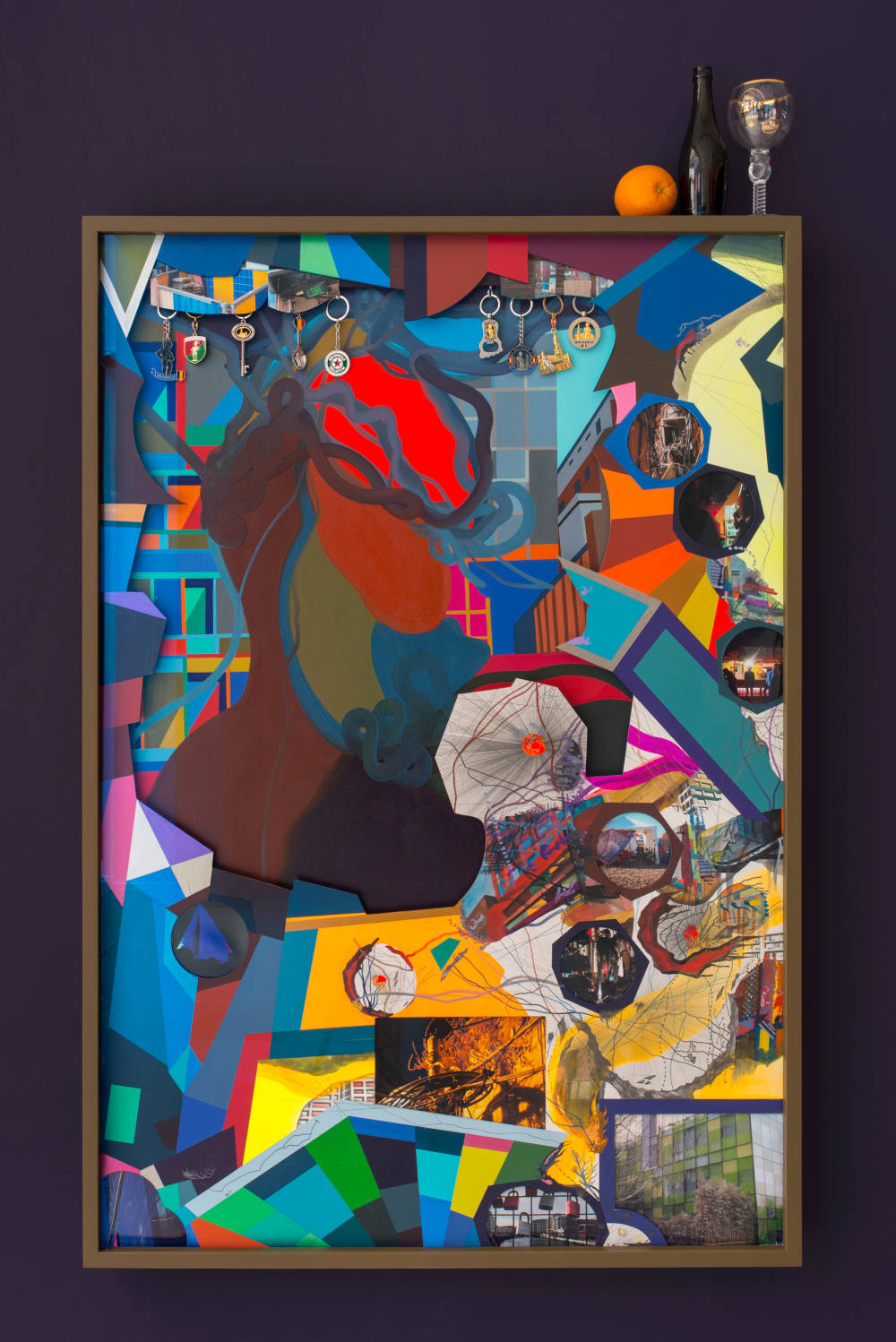 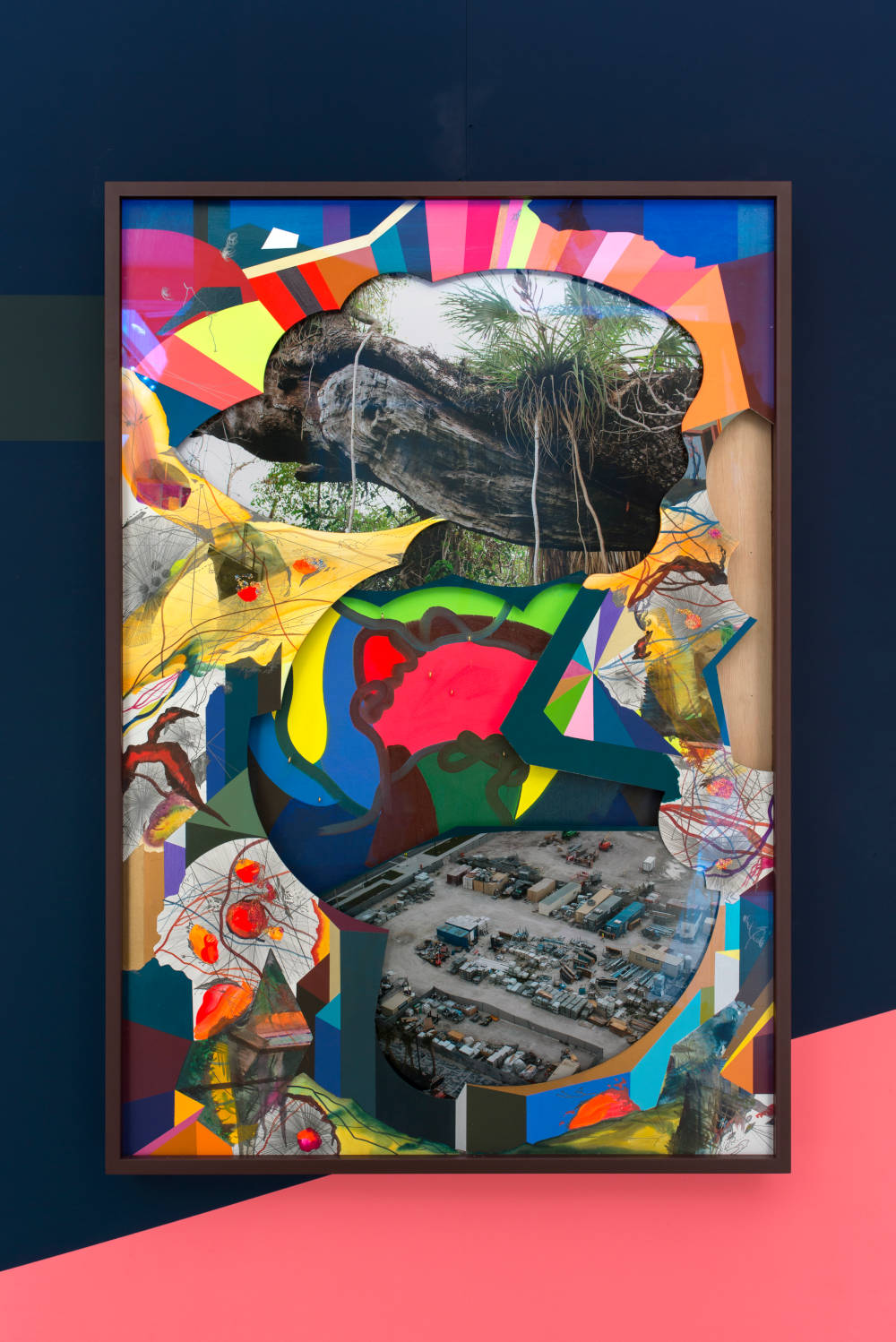 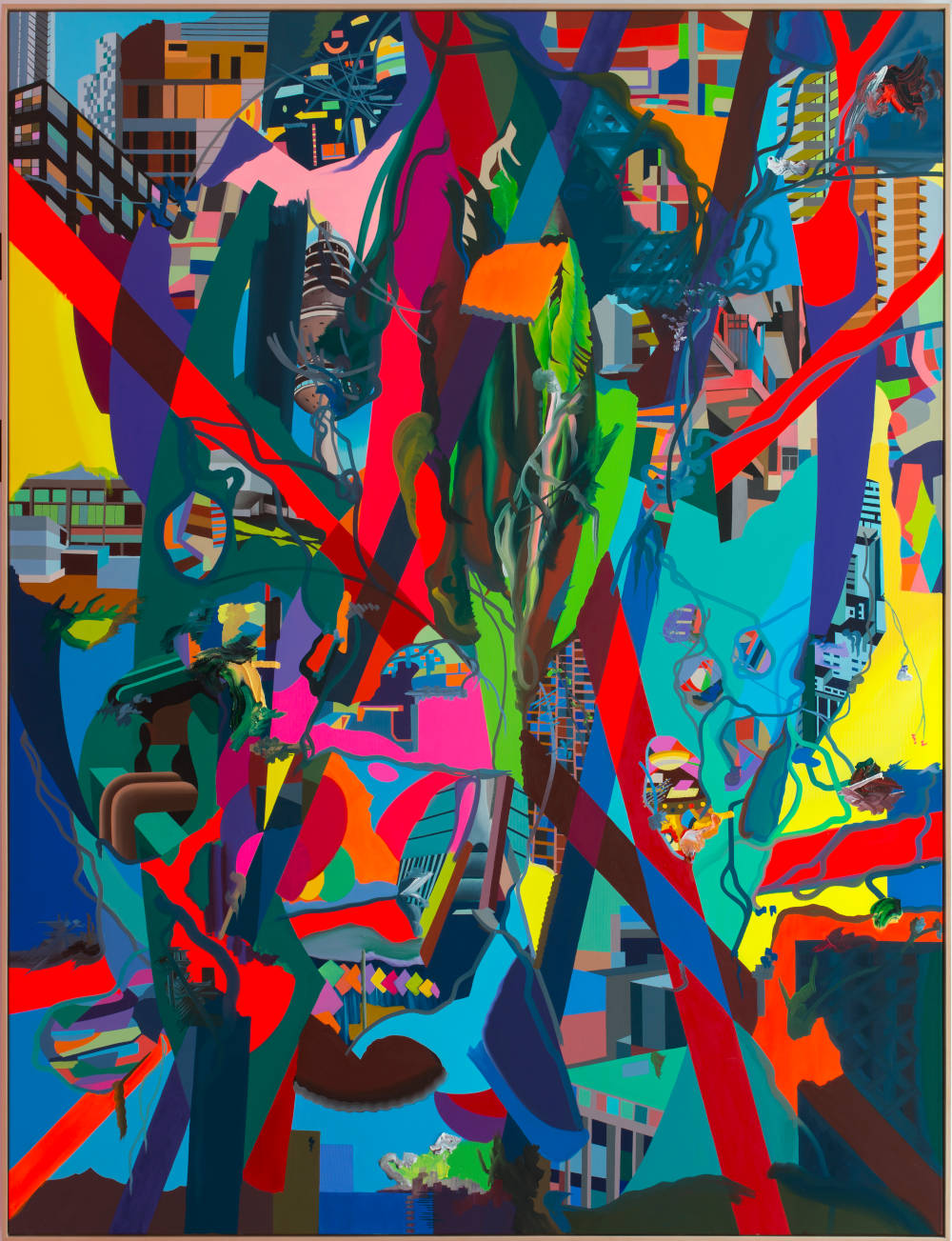 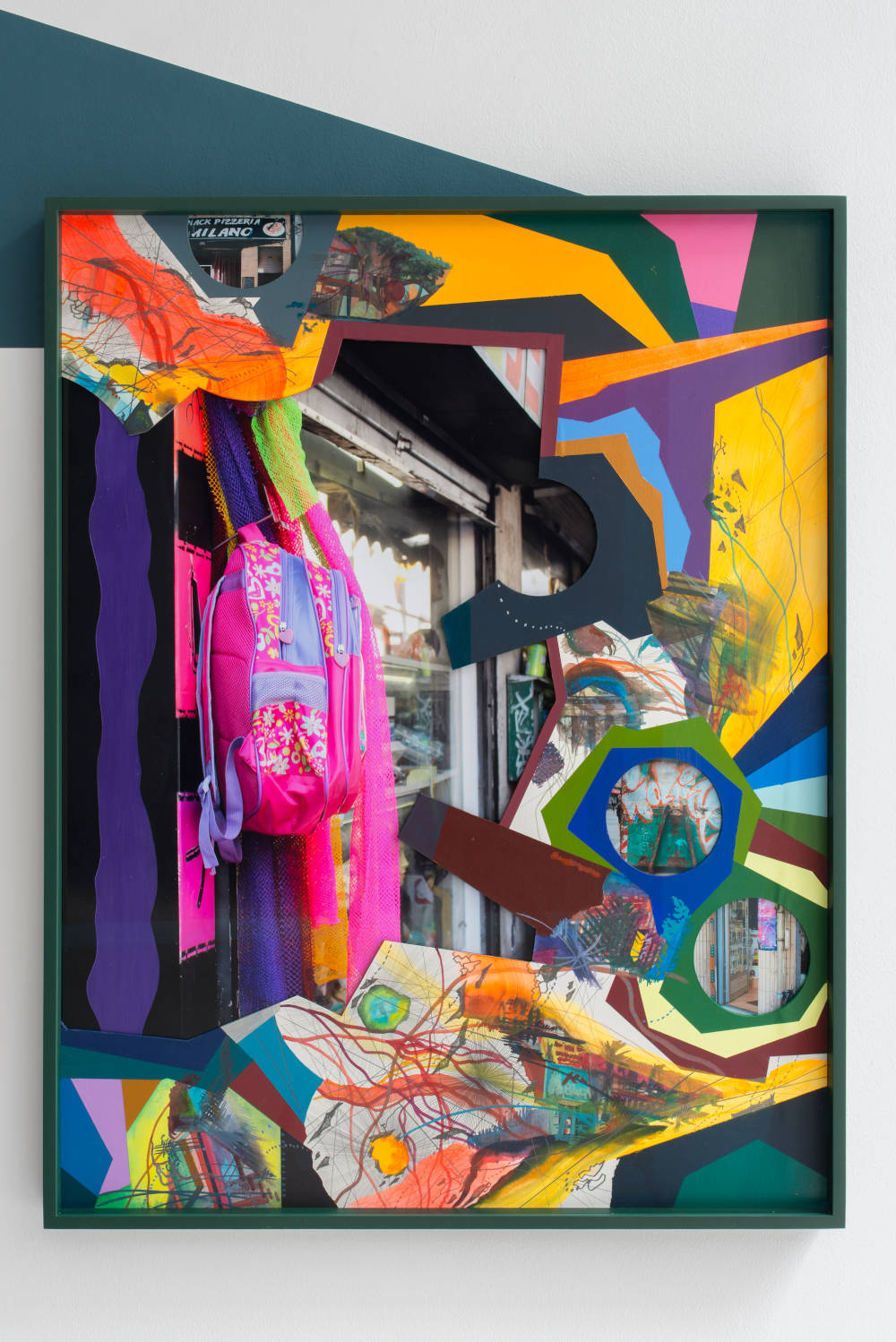 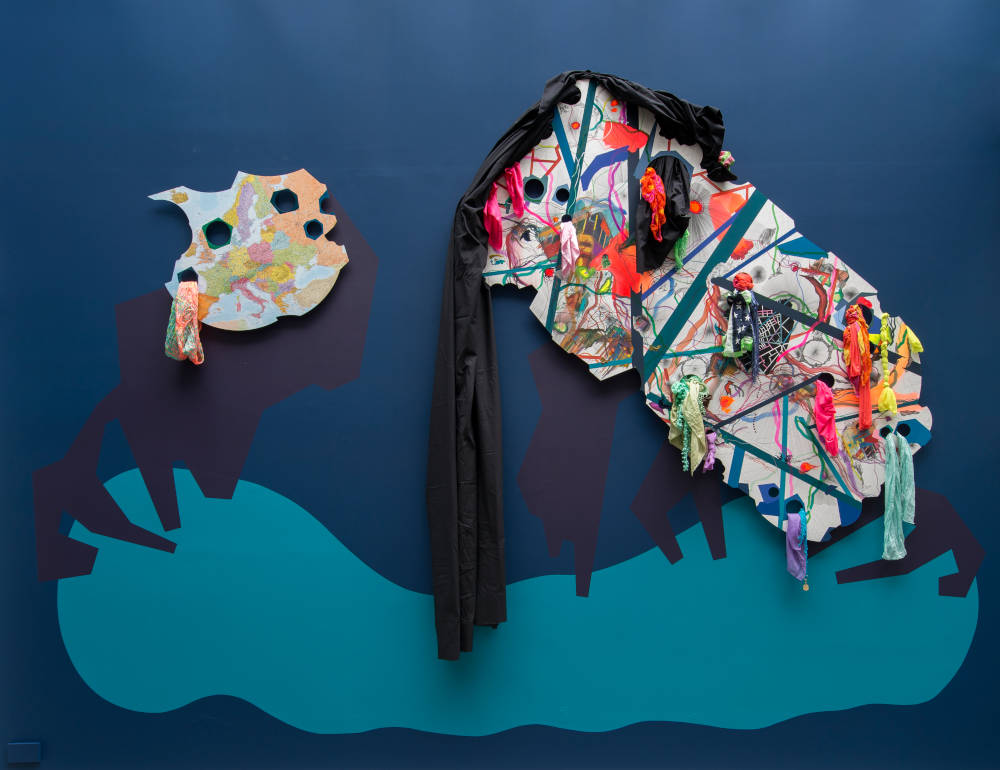 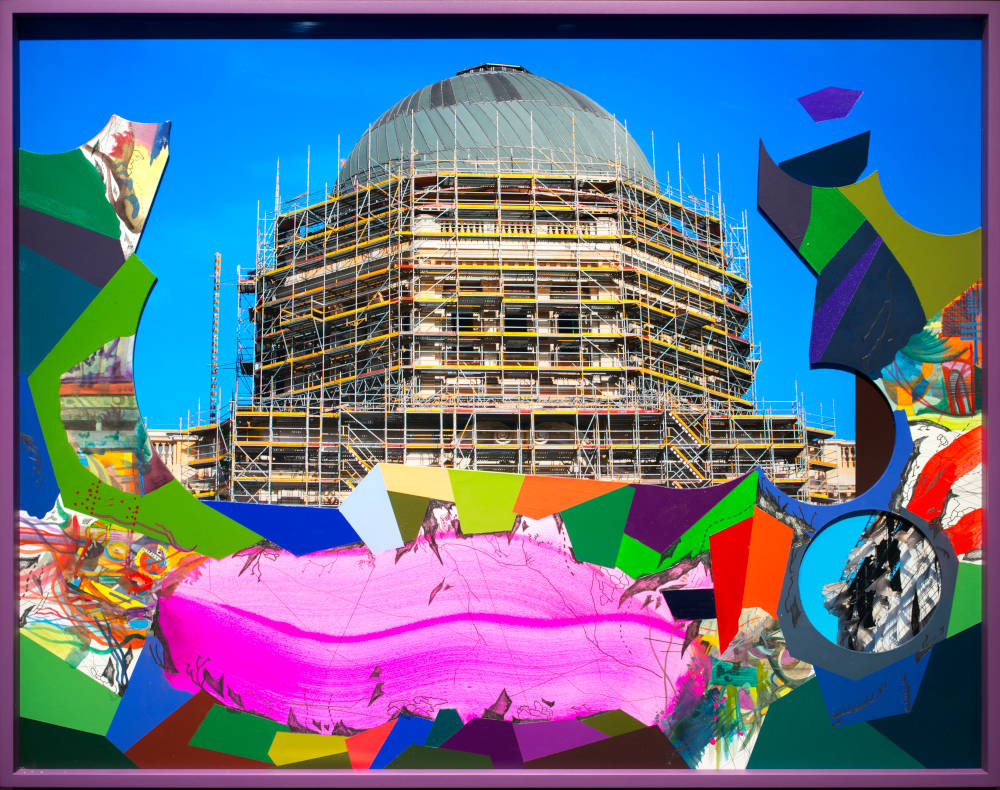 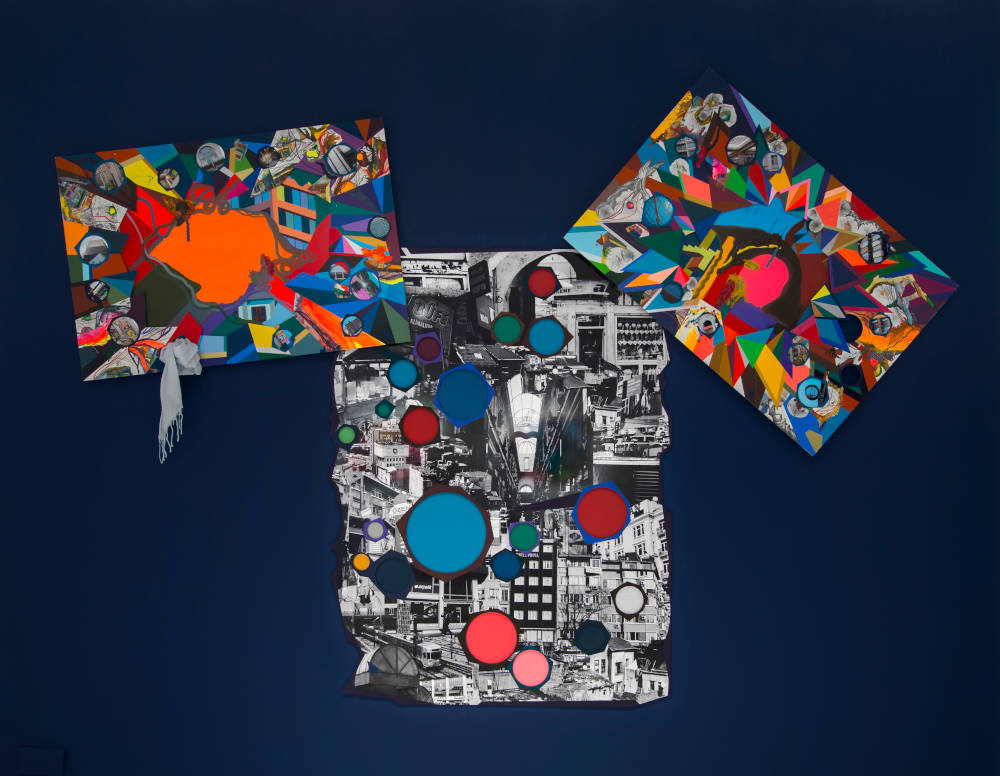 Franz Ackermann
From Istanbul to Brussels, 2019 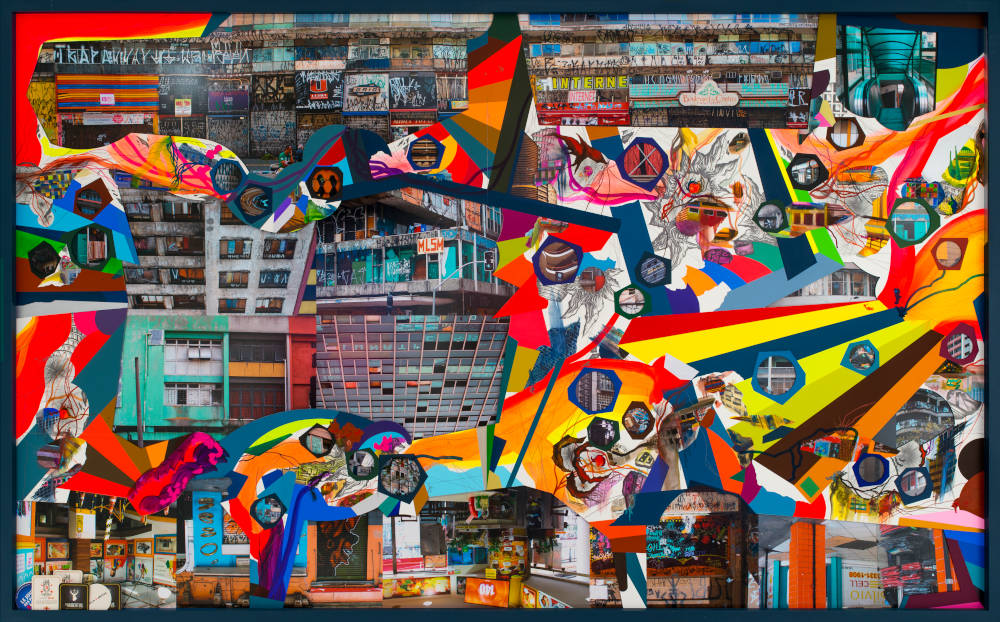 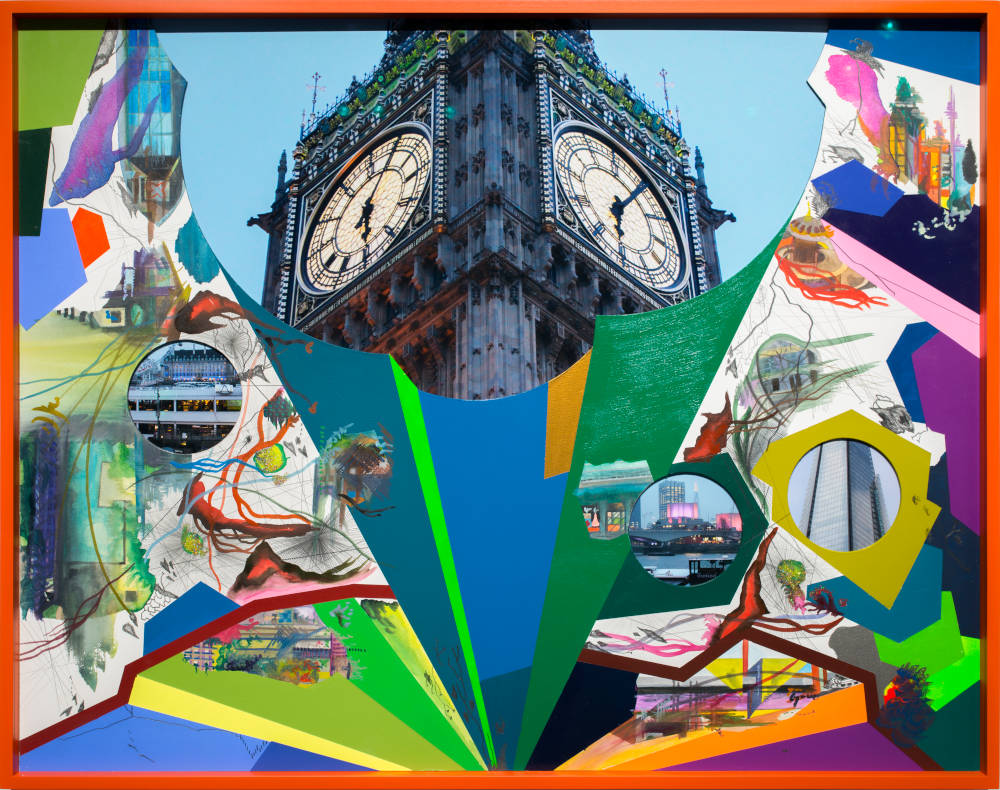 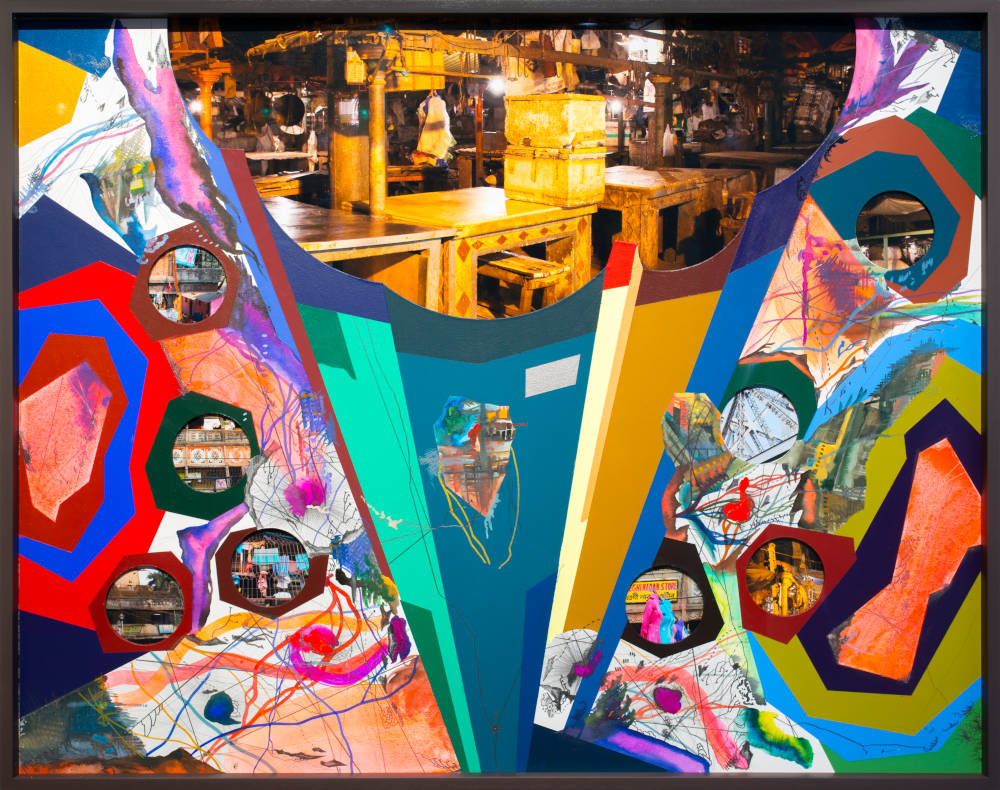 Following on from his Paris exhibition in 2016 exploring international metropolises, Our Houses draws on the European capital’s energy and transforms the gallery space with a combination of mural paintings, imposing oils on canvas, a sculpture and a series of small format works on the city of Brussels.

Over the last twenty years, Franz Ackermann has created a body of work that draws on his personal experience of travel and of his encounter with architecture and the urban space. His mental maps use a mixture of sensations and memories of the global cities he has explored. They then feed into his installations and large, vivid paintings where architectural constructions and organic rhythms meet. With Our Houses, Ackermann tackles the realm of the intimate. The house, both a physical and mental object, a metaphor for the individual and her/his aspirations and relationship with the world, contends with a hallucinatory vision of today’s urban realities. Behind the exuberance of the works, this encounter between the private and the global subtly questions the wariness of our European societies, where the sense of hospitality and sharing is vanishing.

More recently, the Staatliche Kunsthalle in Karlsruhe (2014) and Berlinische Galerie in Berlin (2013) held major solo exhibitions of his work. In 2018, for the newly renovated Miami Beach Convention Center, Franz Ackermann created the vibrant mural About Sand for the external façade of the building.