Launching alongside this yearʼs Frieze Masters (13th – 17th October 2021), Shapero Modern will hold the first comprehensive UK exhibition of Frank Stella works since 2013.The exhibition covers the period 1967– 2001, showing the progression of Stellaʼs prolific career. The Shapero Modern show is a survey of Frank Stellaʼs prints and works on paper bringing the experimentation in his printmaking, his love of colour and his enduring relationship with abstraction to a new audience. 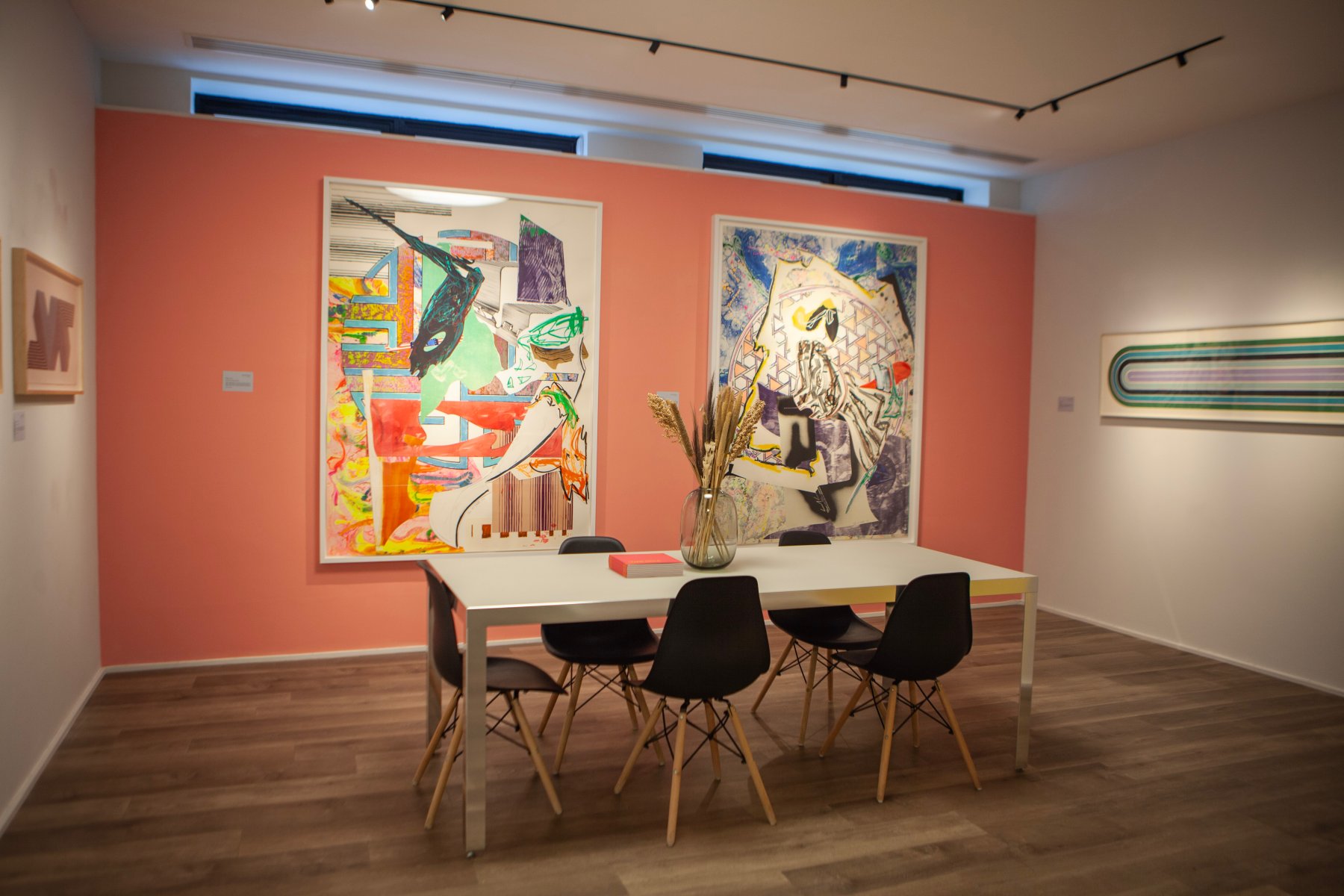 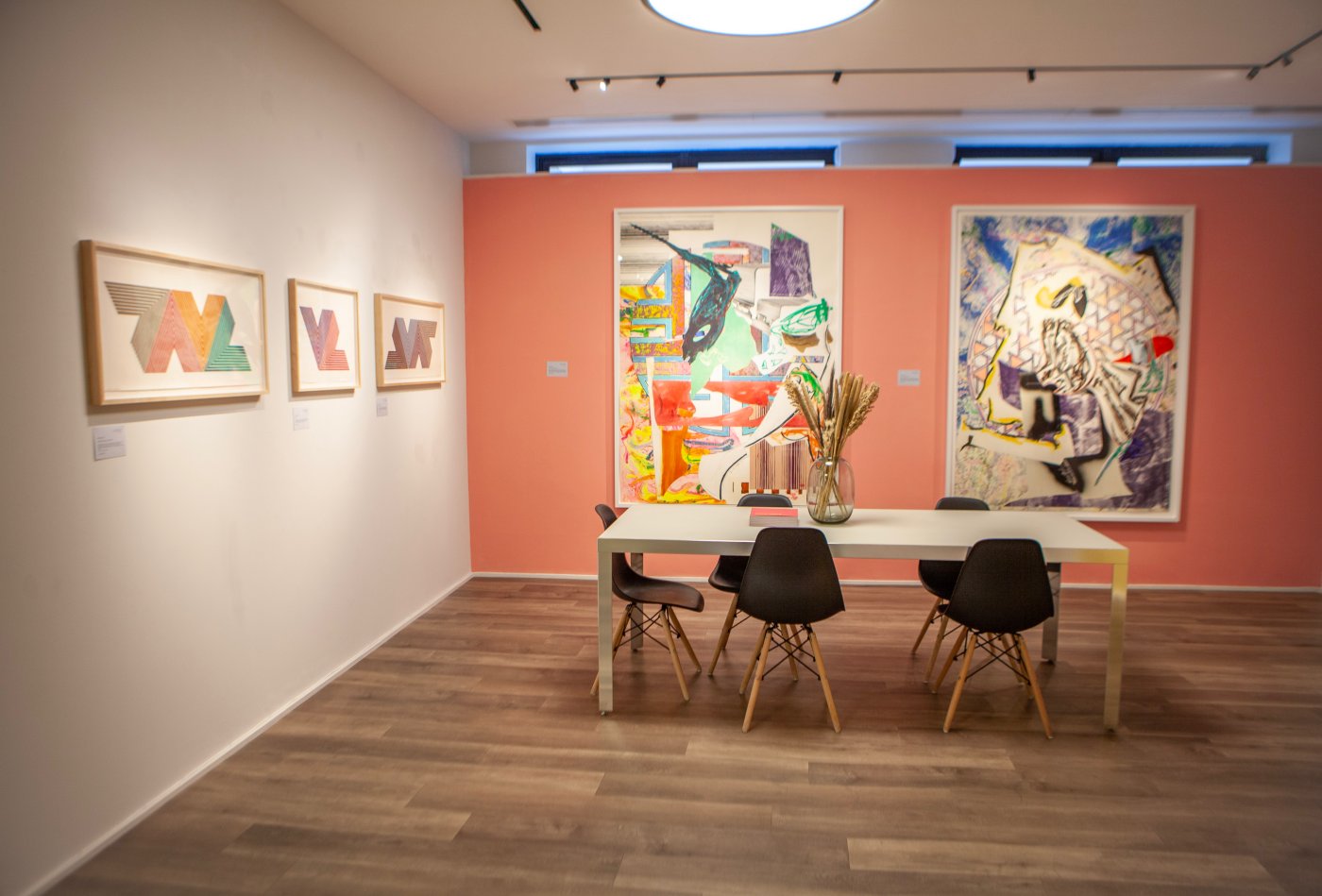 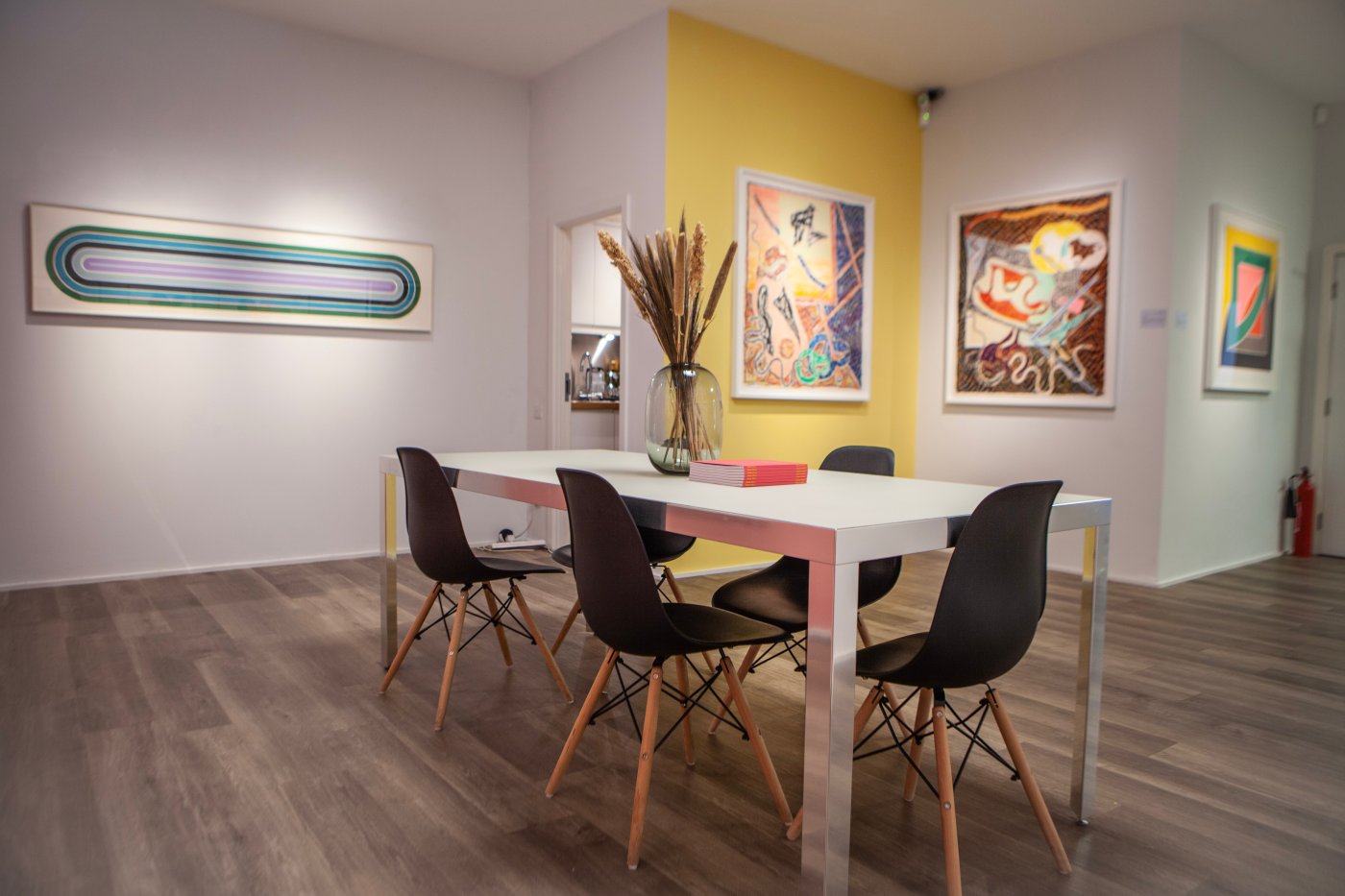 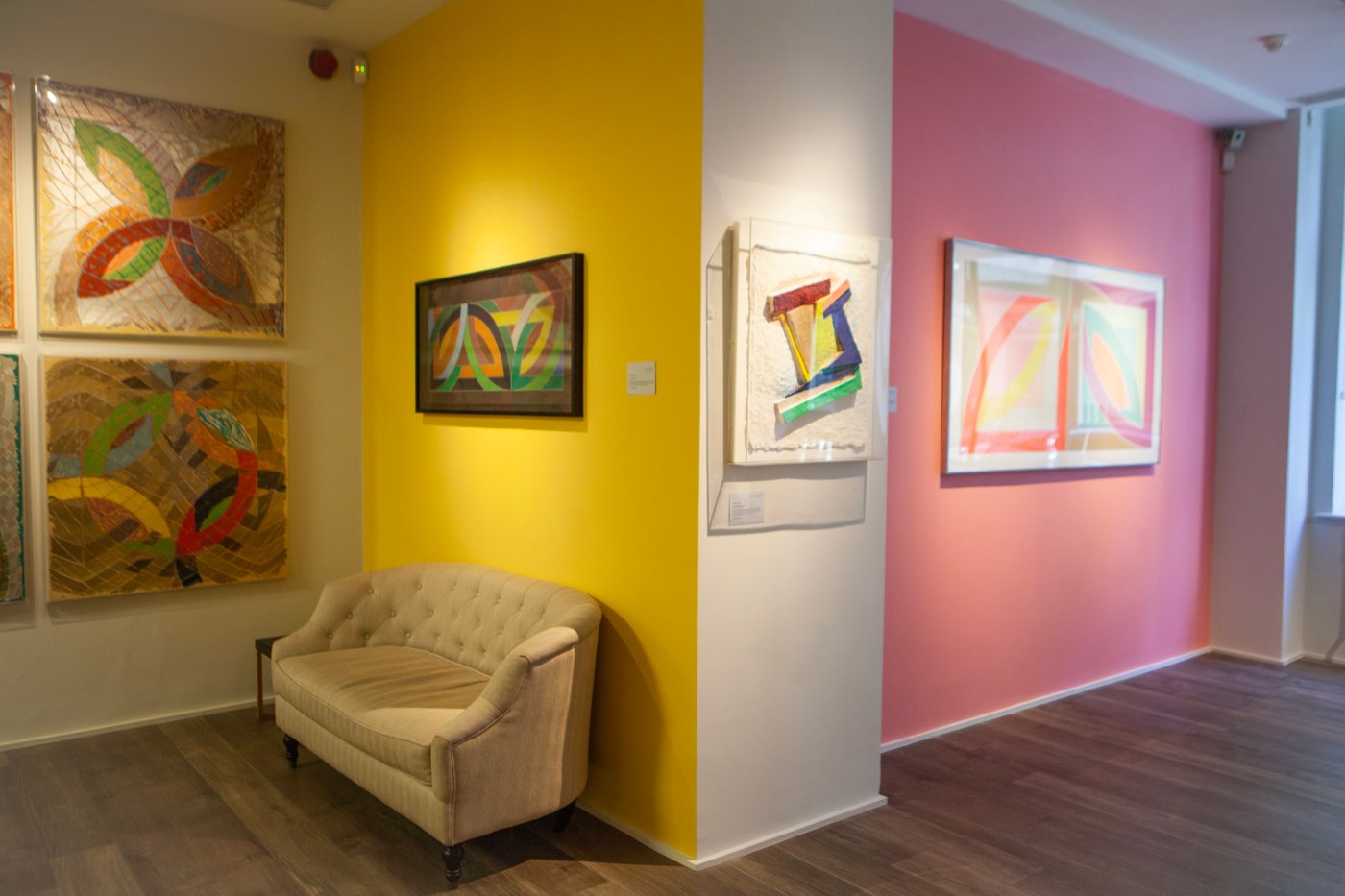 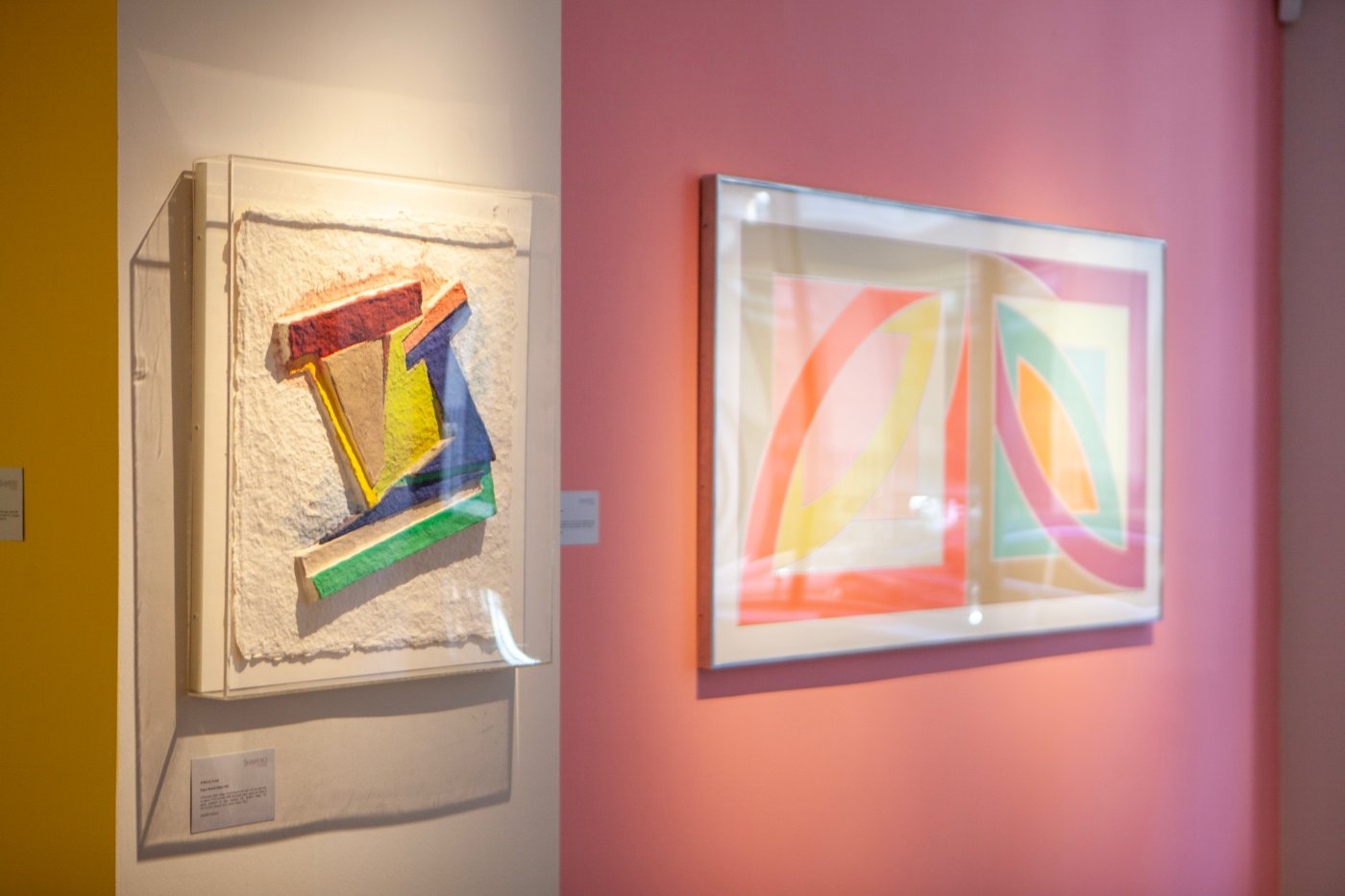 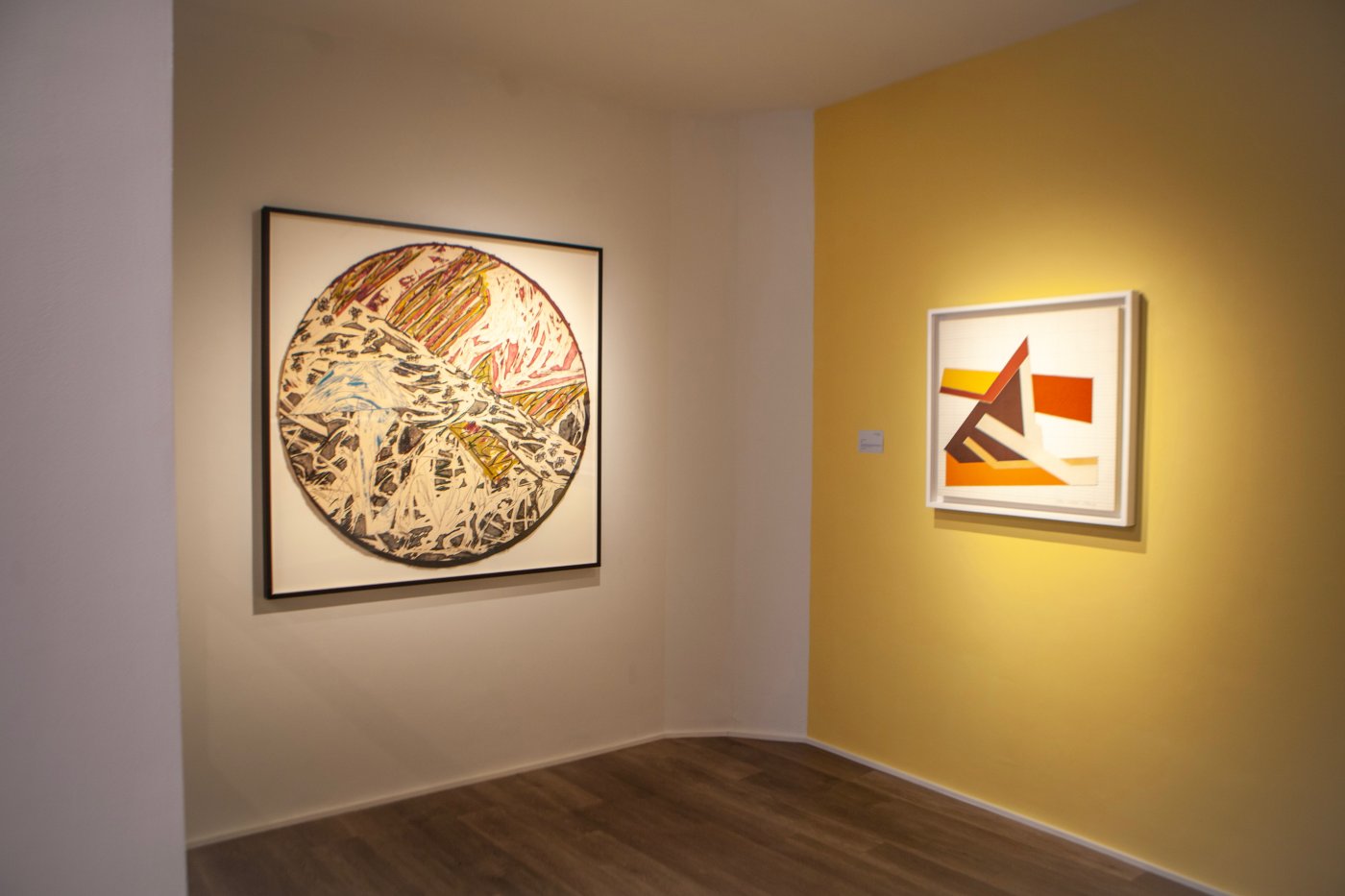 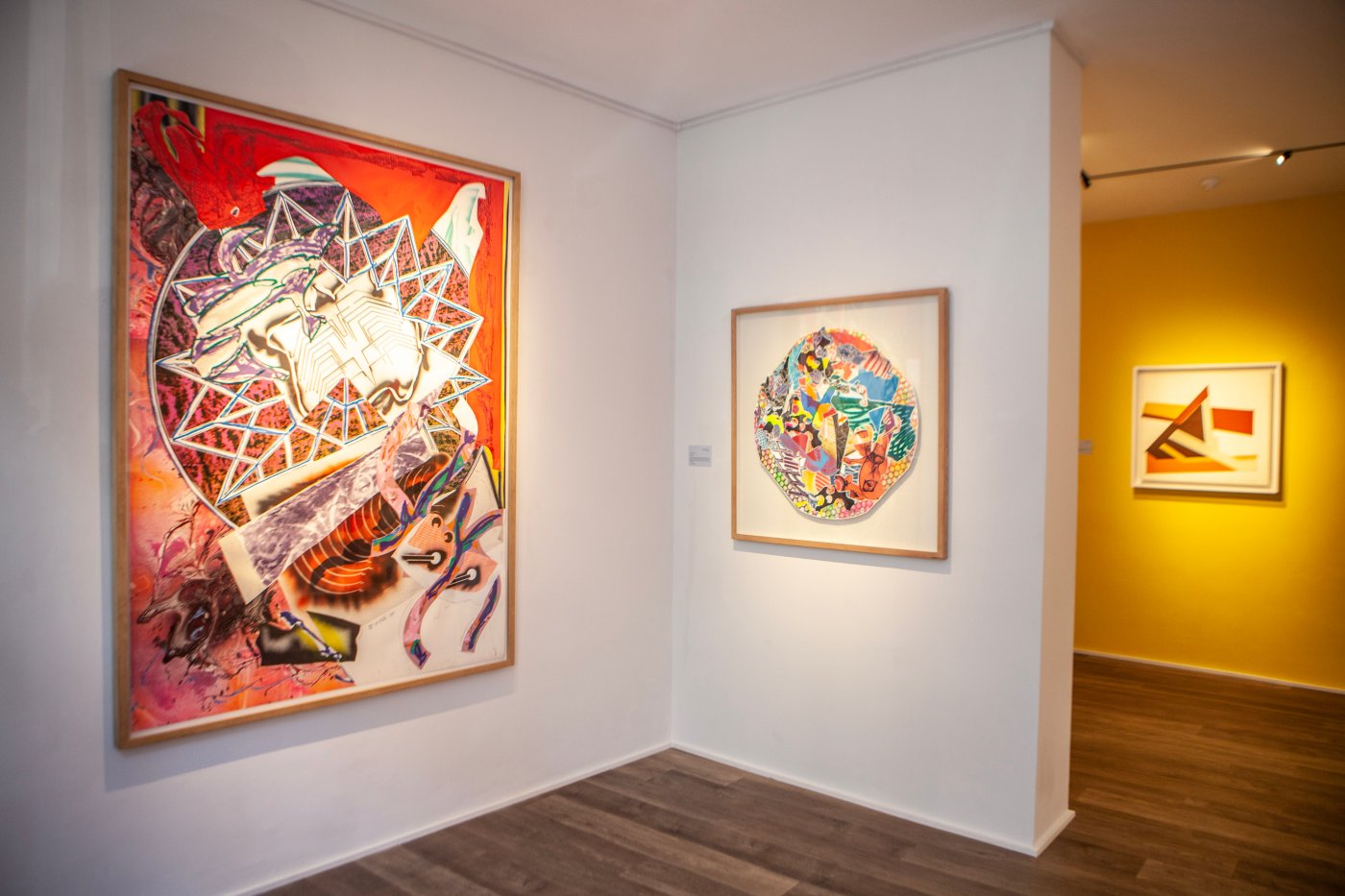 Stella, whilst prominent as both an abstract painter and sculptor, also made major contributions to the history of modern print and no biography or survey of the artist would be complete without acknowledging this rich side of his artistic practice. Stella himself commented ʻthe prints are in all of my workʼ.

It was, however, Stellaʼs collaboration with the master printer and publisher Kenneth Tyler that produced one of ʻthe great partnerships in modern American Artʼ. Tyler and Stella first began to print together in 1967, at Gemini G.E.L in Los Angeles, and later at Tyler Graphics LTD in New York. Tyler became such an intrinsic part of Stellaʼs print work that when Tyler Graphics LTD shuttered its doors in 2001, Stella stopped making prints altogether.

Shapero Modern was founded in 2014 under the guidance of Gallery Director Tabitha Philpott-Kent, specialising in Post War and Contemporary, prints, multiples and works on paper with a particular focus on American 20th-century art. It recently moved to its exciting new home on Maddox Street, operating for the first time in a separate building to Shapero Rare Books.