Françoise Pétrovitch: Forget Me Not

Françoise Pétrovitch: Forget Me Not 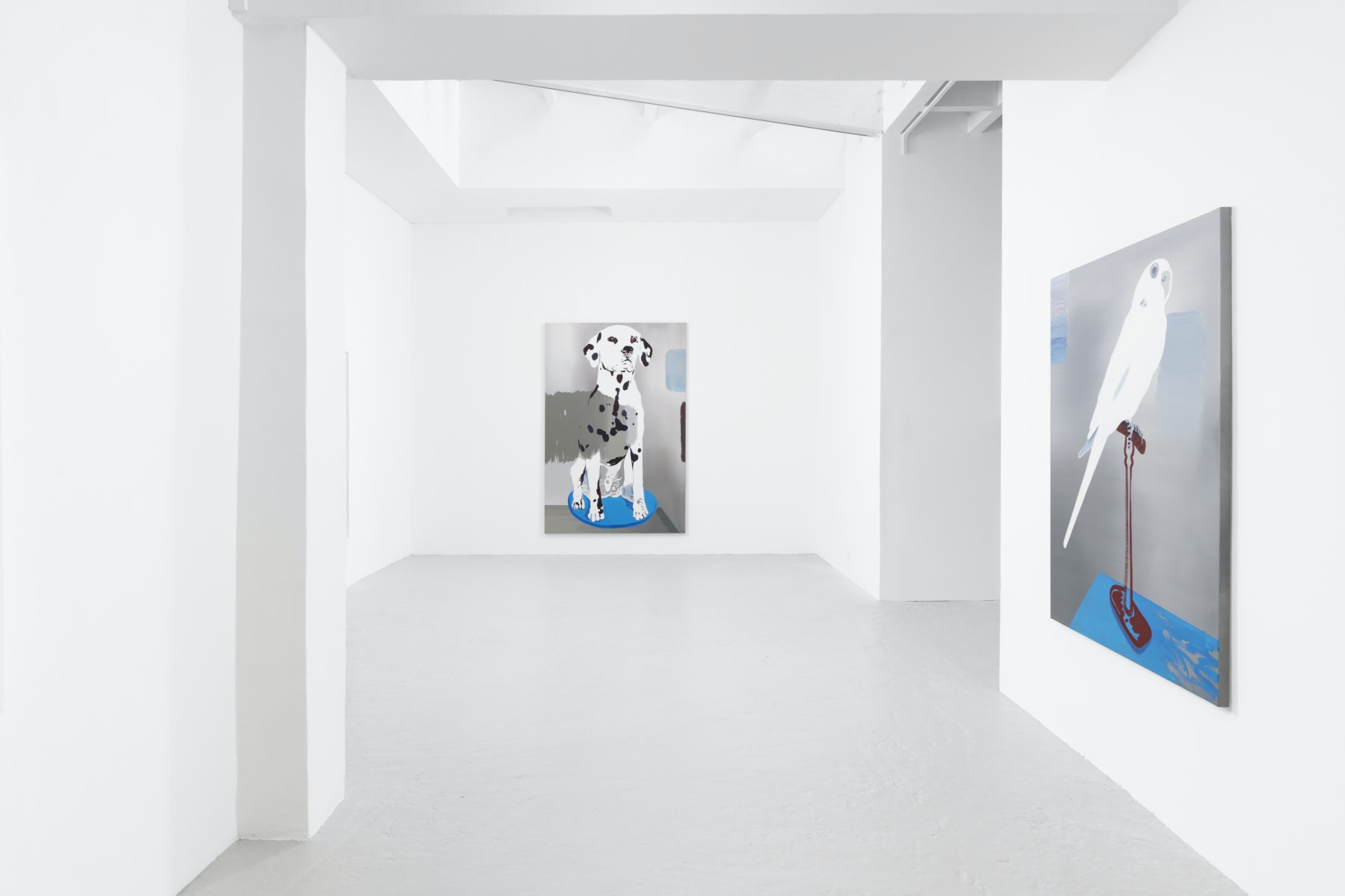 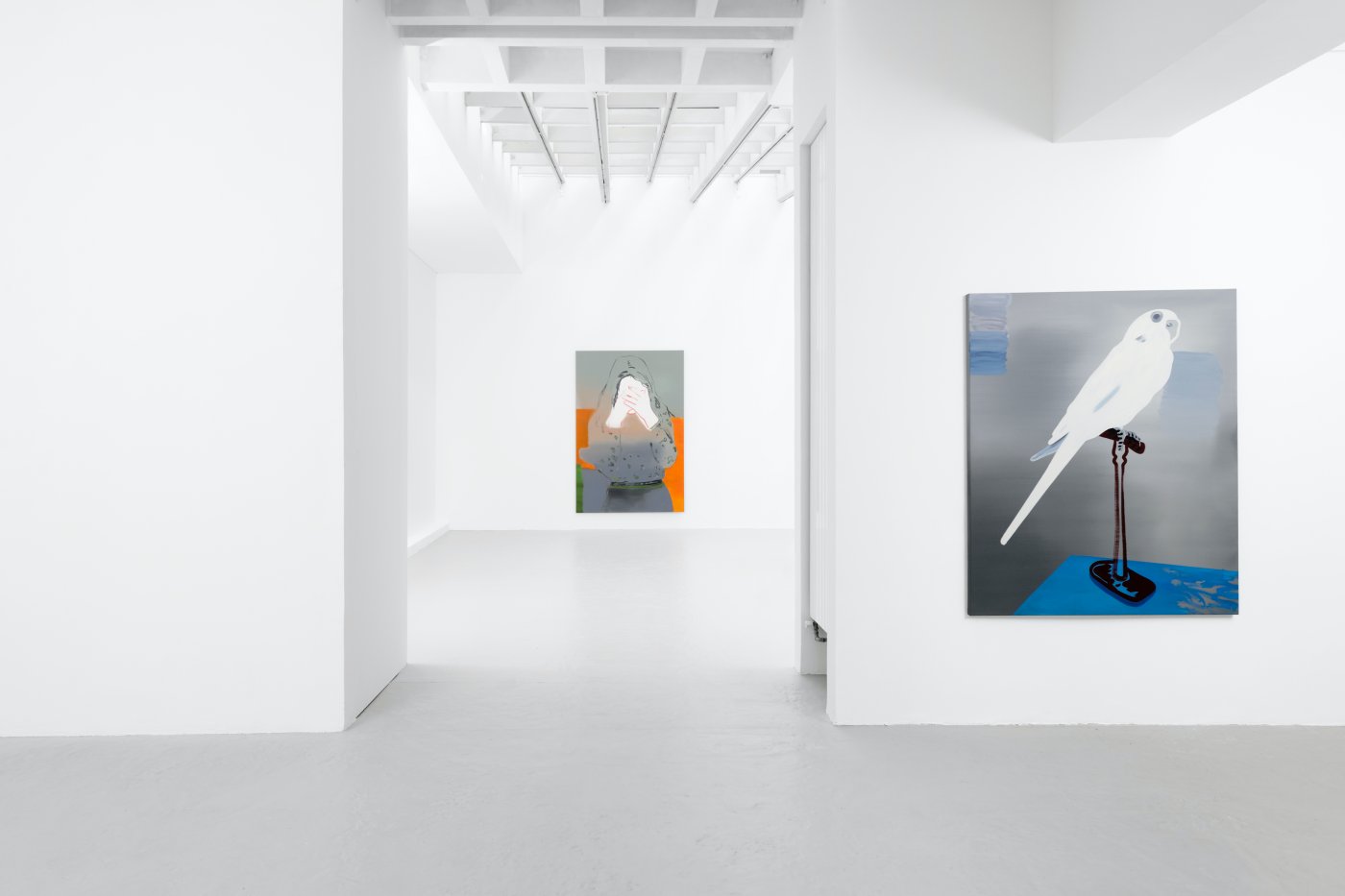 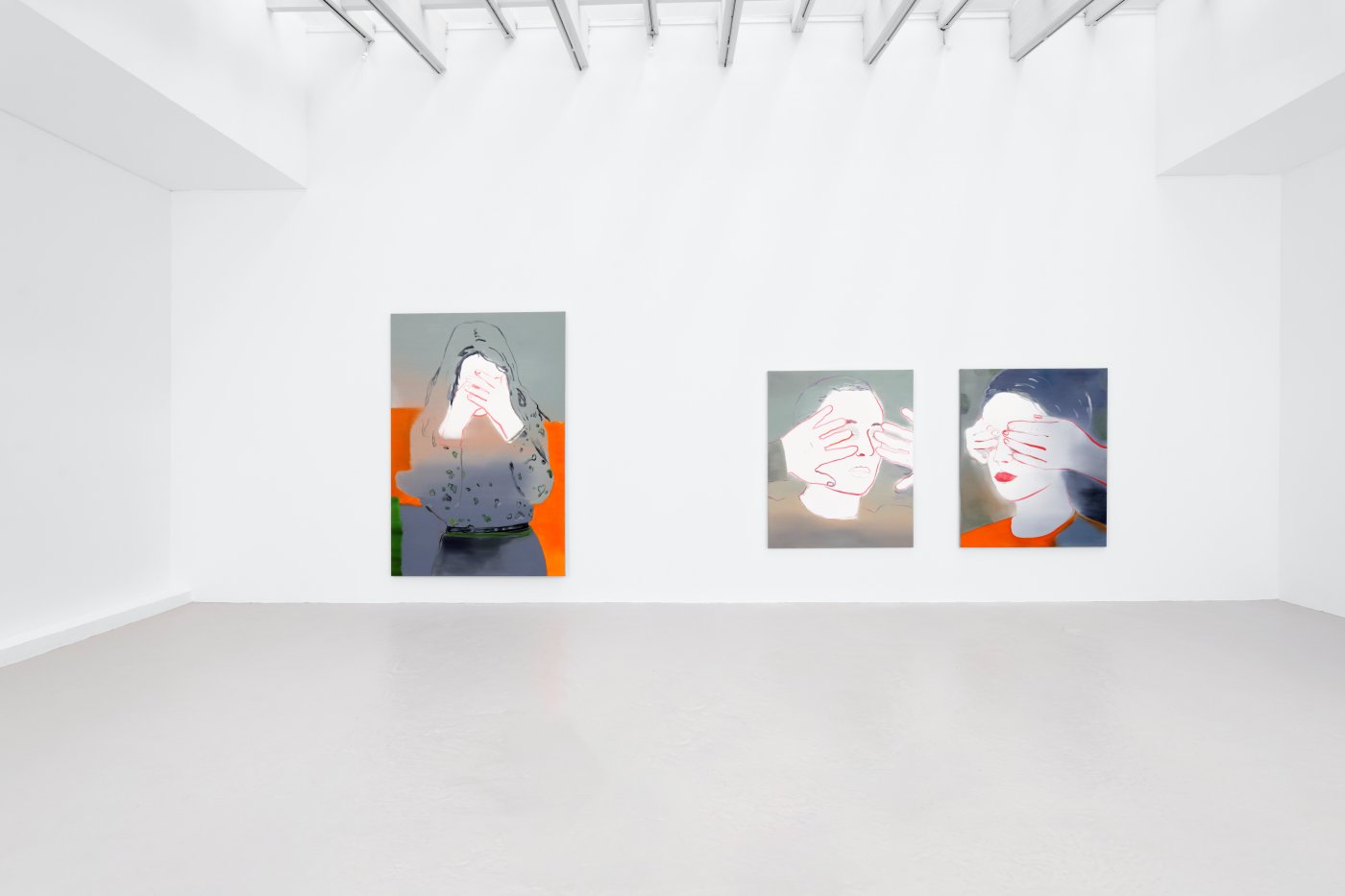 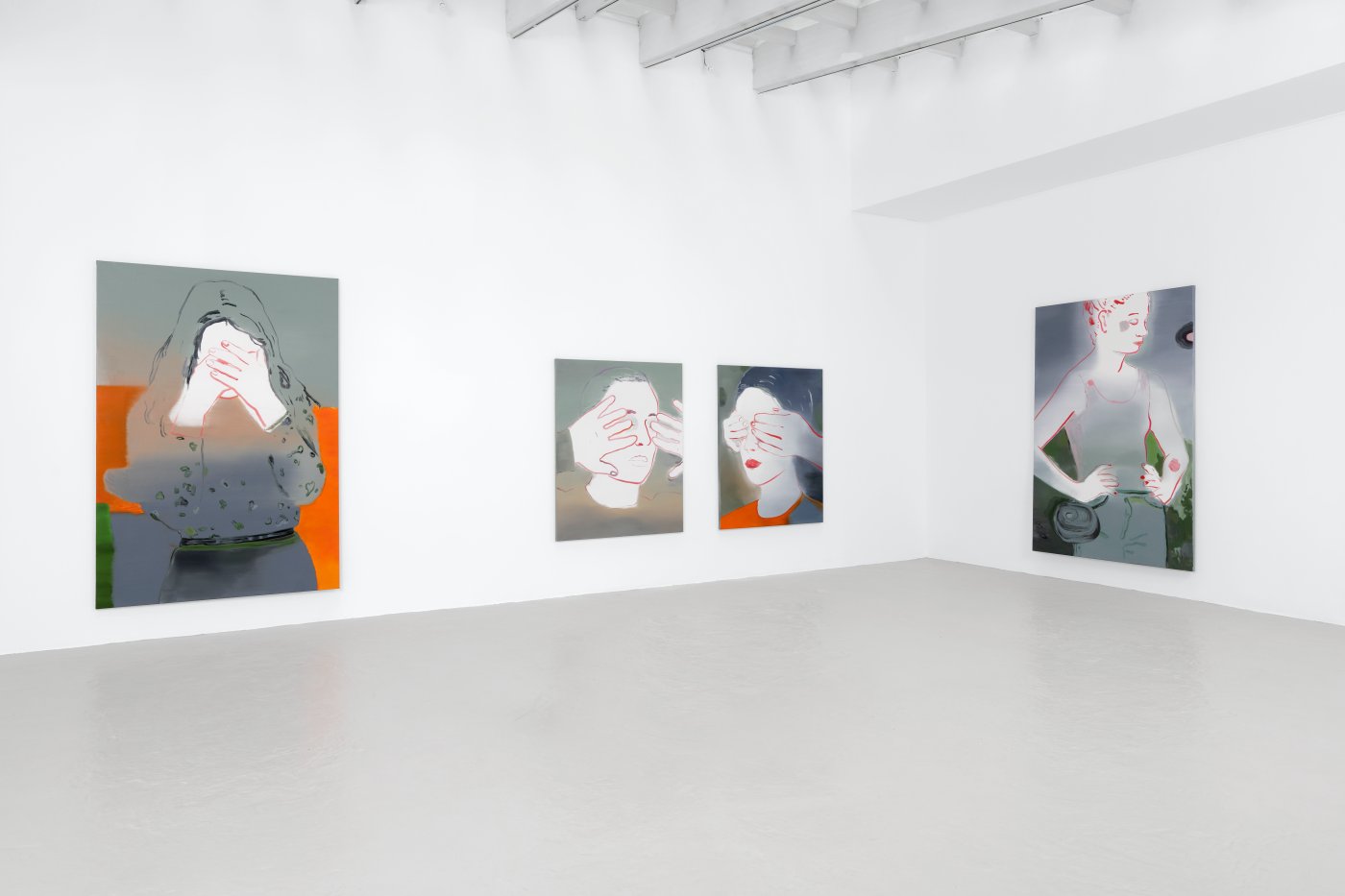 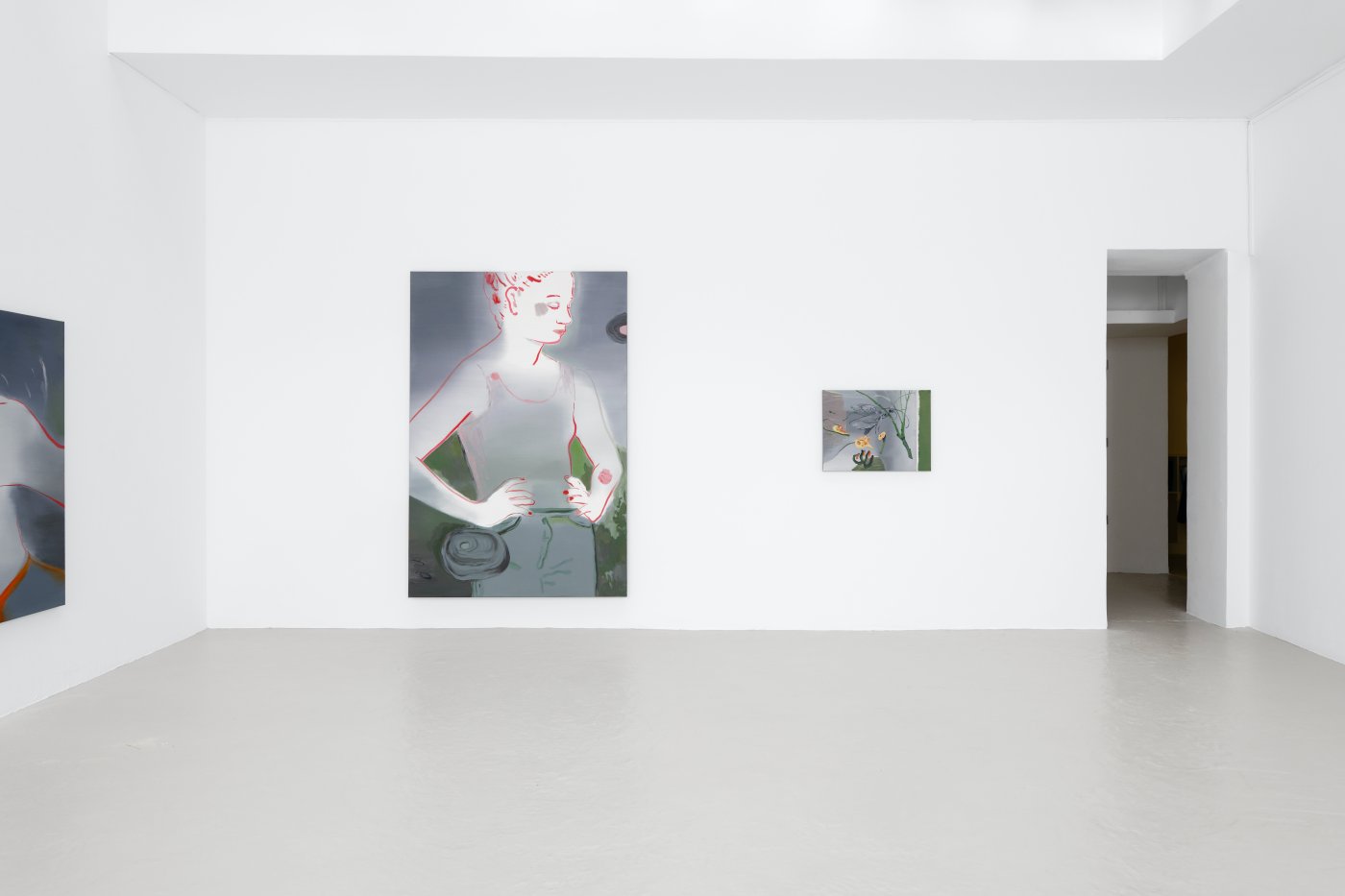 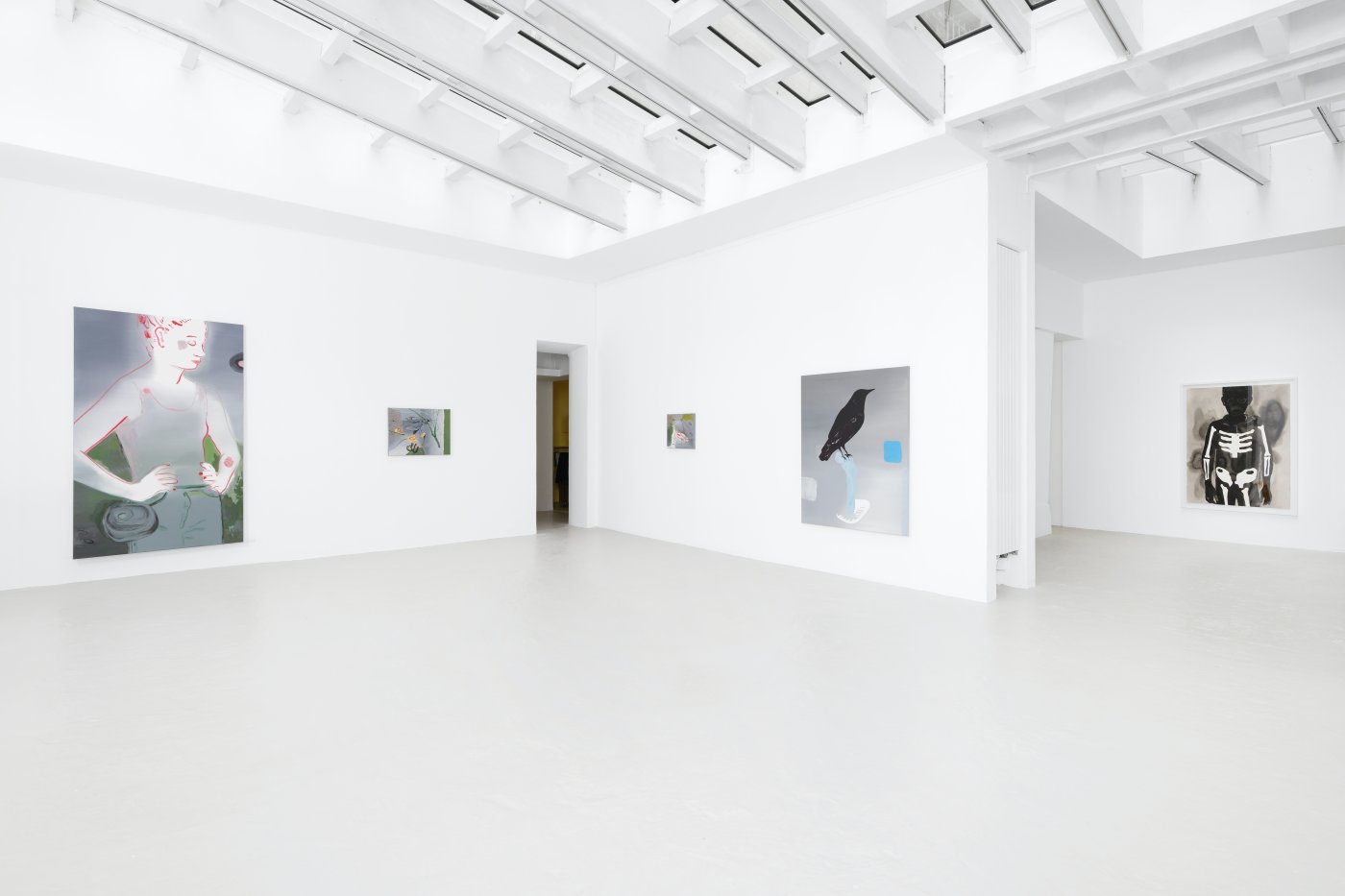 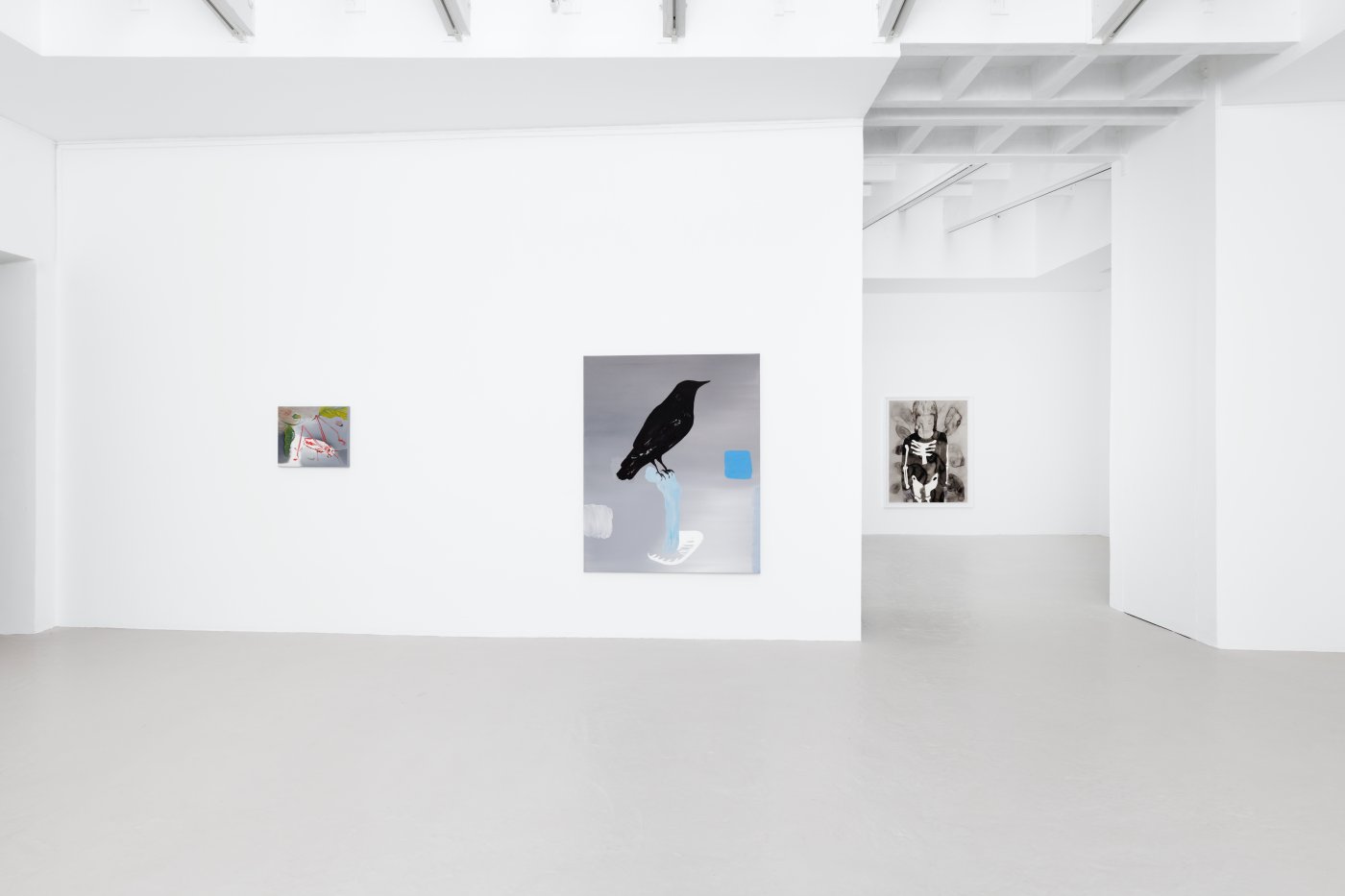 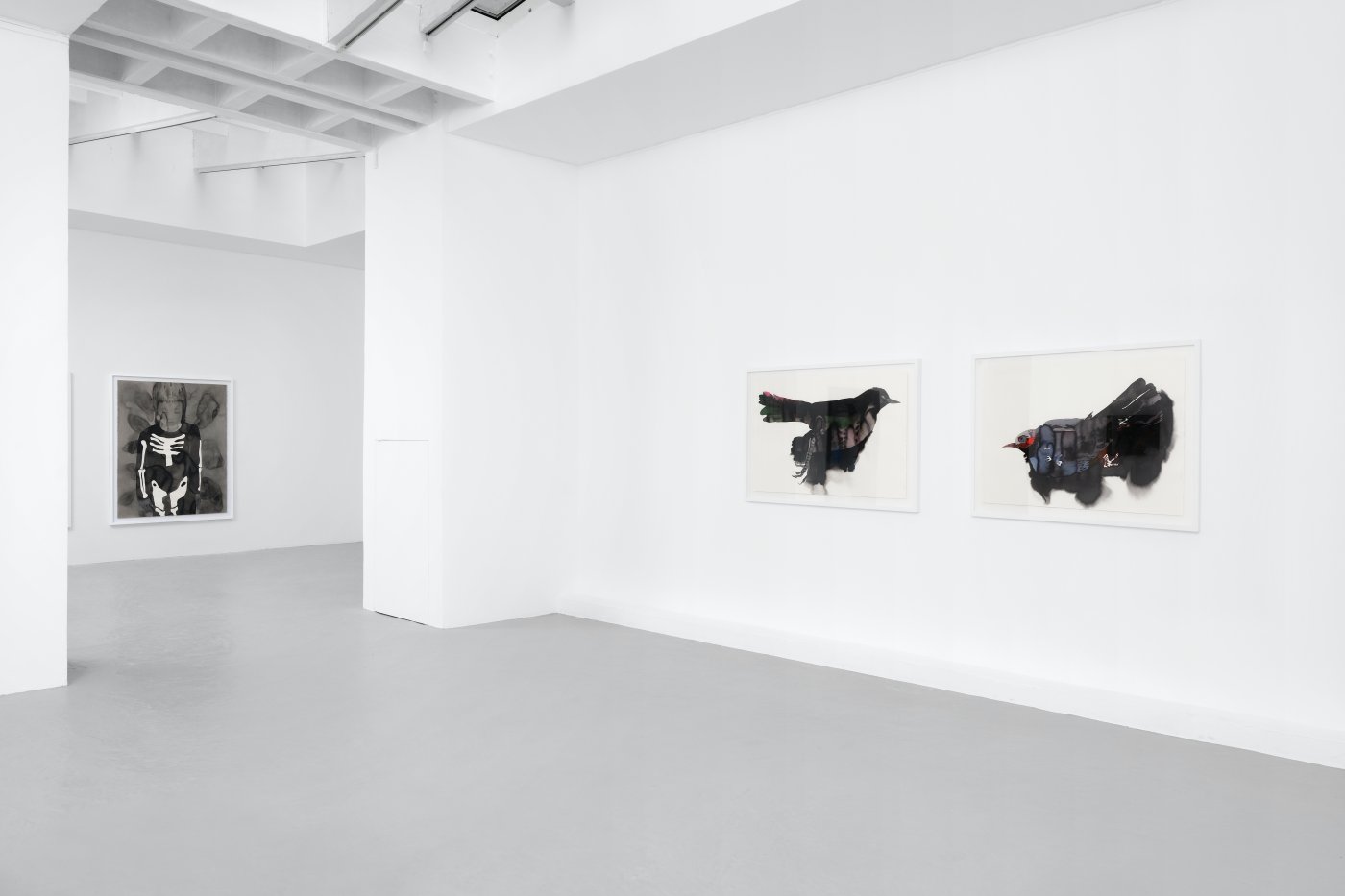 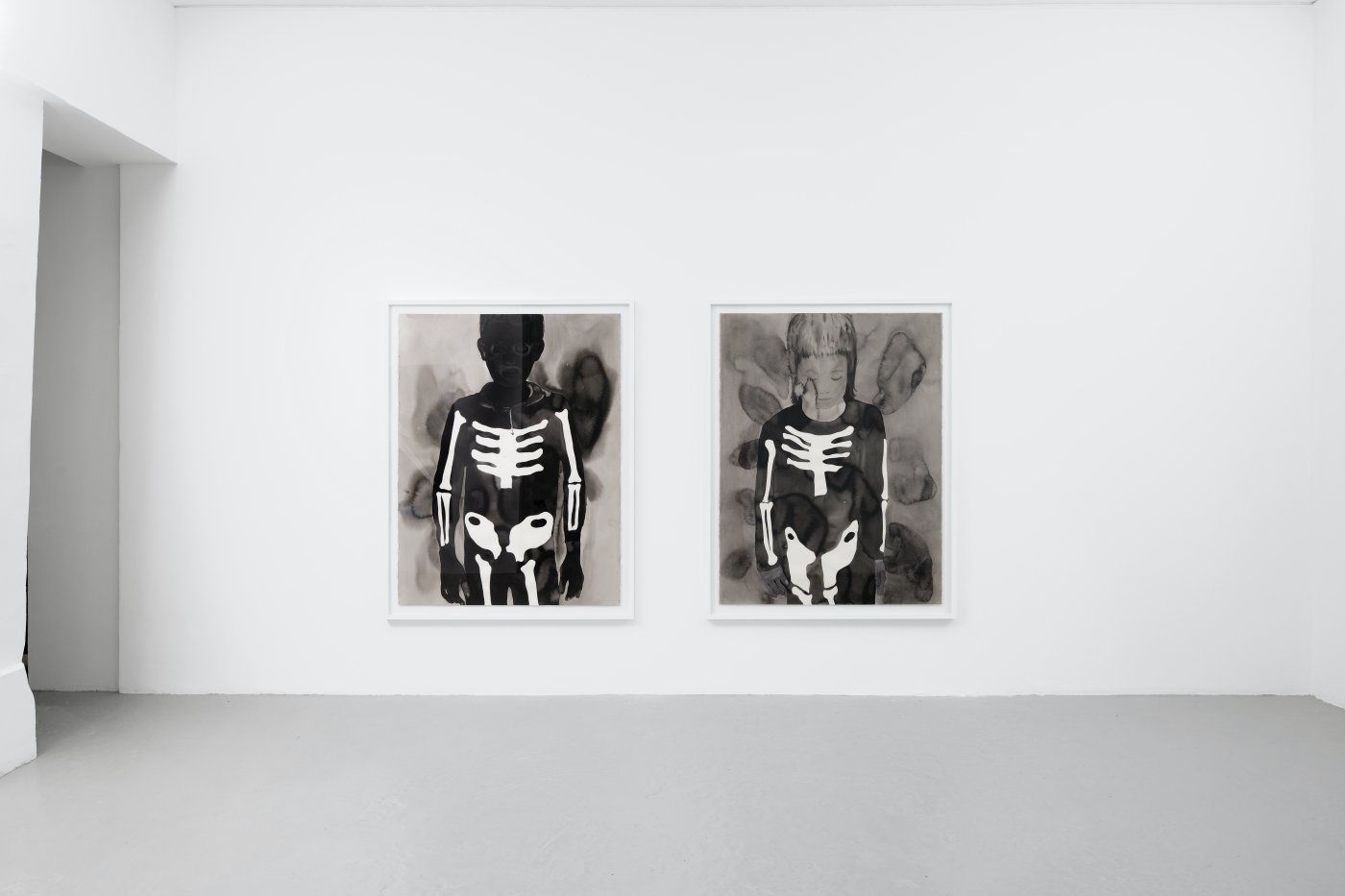 Françoise Pétrovitch once told me she liked her works best during the process of their creation, going against the principle that a soup should be left to cool a little before being consumed. Immediately executed to be immediately relished. Painting carried out in single strokes, without pentimento, alterations or laborious superimpositions, gliding across the support with the ease of a practiced hand. Françoise Pétrovitch’s technique is that of a master craftswoman, a hand that knows its tools and medium. This manual fluidity is reiterated from one work to another, with each oeuvre enjoying her accomplished touch with renewed relish. While observing this fluid pleasure, one forgets that Françoise Pétrovitch was schooled in engraving, the art of scraping and etching, where the tools penetrate the medium rather than gliding across it. As if painting with ink or oil was a release, a relaxation of the tension felt by the engraver’s hand. “I work with the adventures that ink produces, not against them as might be the case with engraving.”

With her background in applied arts, the artist pays particular attention to technical expertise. She exploits the specificities of each medium, while transposing and adapting processes from one to another. Her work on canvas incorporates effects from her oeuvre on paper, such as the use of reserved space that is materialized using white paint. On paper this reserve might act as a drawing or a contour and the border between painted spaces and this unpainted reserve is an impassable frontier. It is in the mastery of these reserves that her practiced hand stands out, creating images made up of blank space within her colors, such as the children, whose skeletons and bone structures appear as reserves of white inside the washes. In the same way, in the figure of the Fumeur, all the iconographic interest lies in the formal effect of the smoke that traverses and fractures the face in a flash of white. Within this fluid painting, the reserve is the part that is solid, fixed and immobile, enclosing or enclosed by the liquid, moving washes of ink. One never really knows if it is the reserve that limits the expanse of the ink or the ink that determines the spaces left untouched.

In the oil paintings recently completed in the studio at Verneuil-sur-Avre in Normandy, the whites constitute the densest areas of her works, as with Lucie (2020) and Aveuglé (2020), where the opacity of the white is reinforced by the hands that mask the faces, annihilating any individuality. There are no portraits in Françoise Pétrovitch’s oeuvre (even in the case of Lucie, which depicts the artist’s daughter). These portraits-that-are-not show faces that are obscured by opaque lead-white hands. Red outlines, typical of the artist’s work over the past fifteen years, intrude on the white surfaces, delineating hands and faces. This can also be seen in the series of insects, inspired by the pseudo-scientific paintings that have punctuated the history of art. Adopting uncharacteristically small formats, Françoise Pétrovitch leaves the world of humans, birds and mammals behind to invest that of insects and thus introduce the world of plants to which they are organically and mimetically close.

Faithful to ink and paper, Pétrovitch nevertheless defies their limits by enlarging formats to the scale of paintings on canvas or even mural paintings, where the drawing is carried out on an unlimited white surface. A formal amplification accompanies this enlargement of the support. Avoiding any concentrations, these larger formats amplify the fluidity of the ink, in a universe without horizon or depth. Françoise Pétrovitch’s work plays with painting effects but not in a spectacular manner. There is no behind-the-scenes nor backdrop to her work. Everything is visible. The veils formed by paint or ink can be lifted, enhancing the transparency of painting that hides nothing, not even the anxiety dissolved in her manual virtuosity.
Choghakate Kazarian