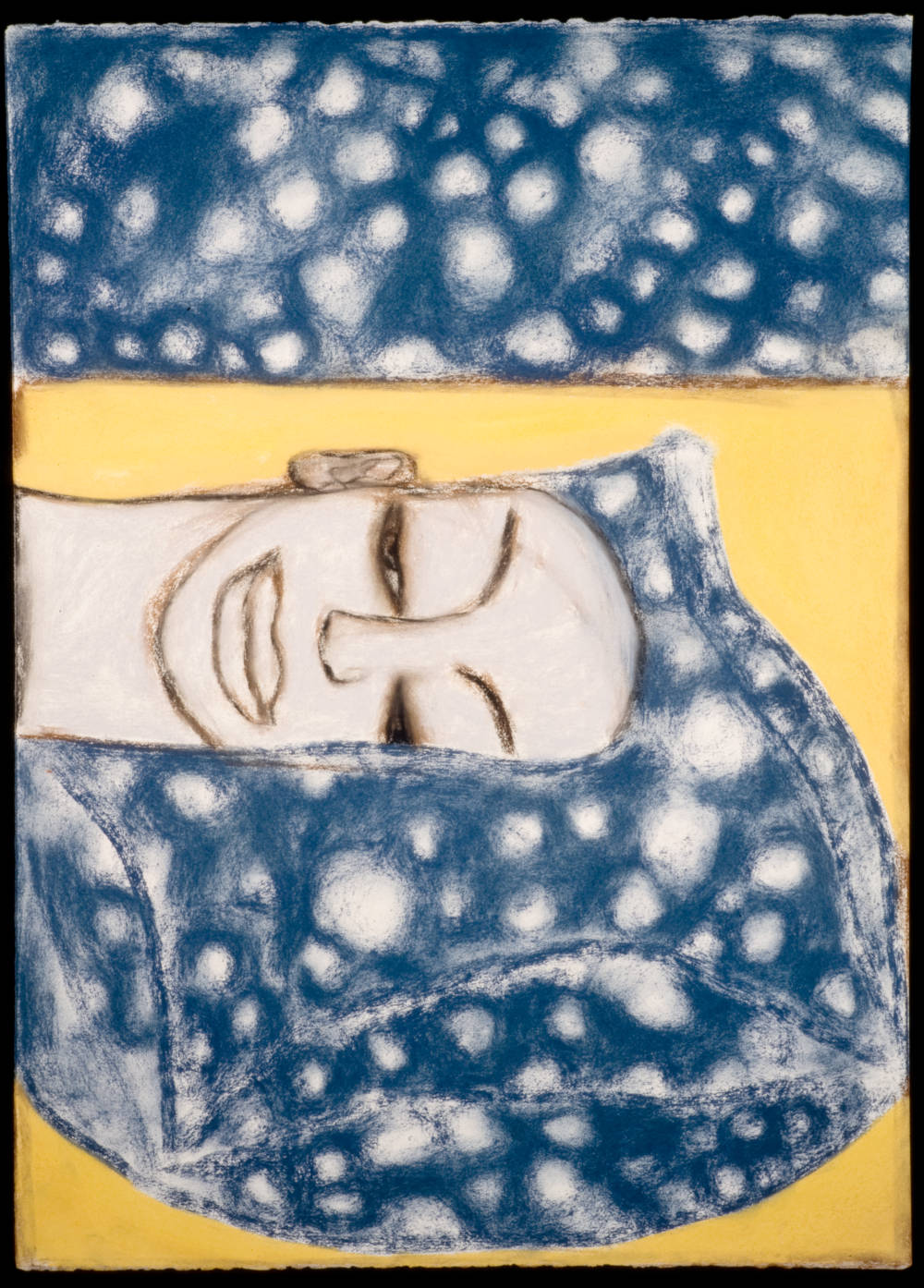 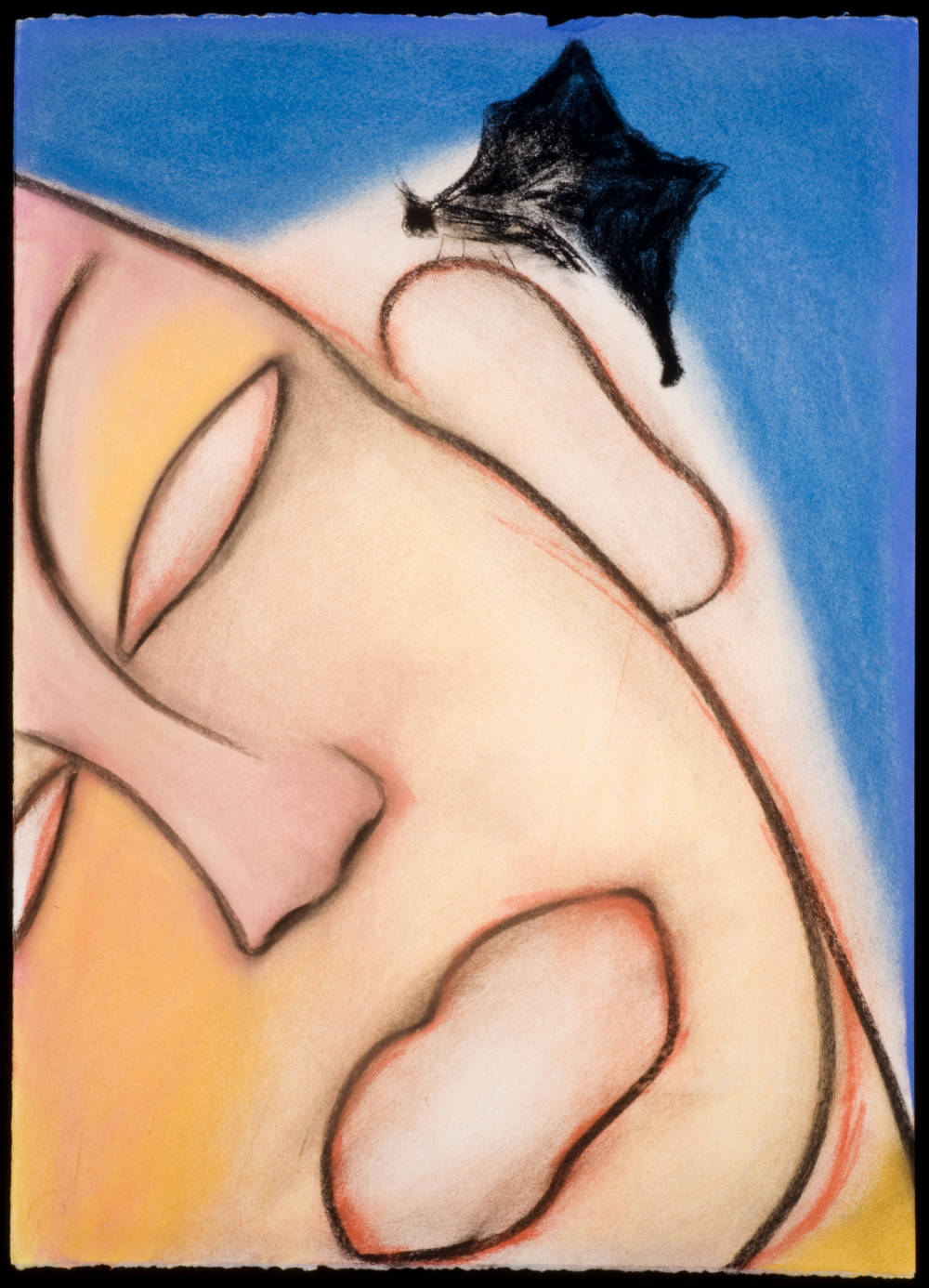 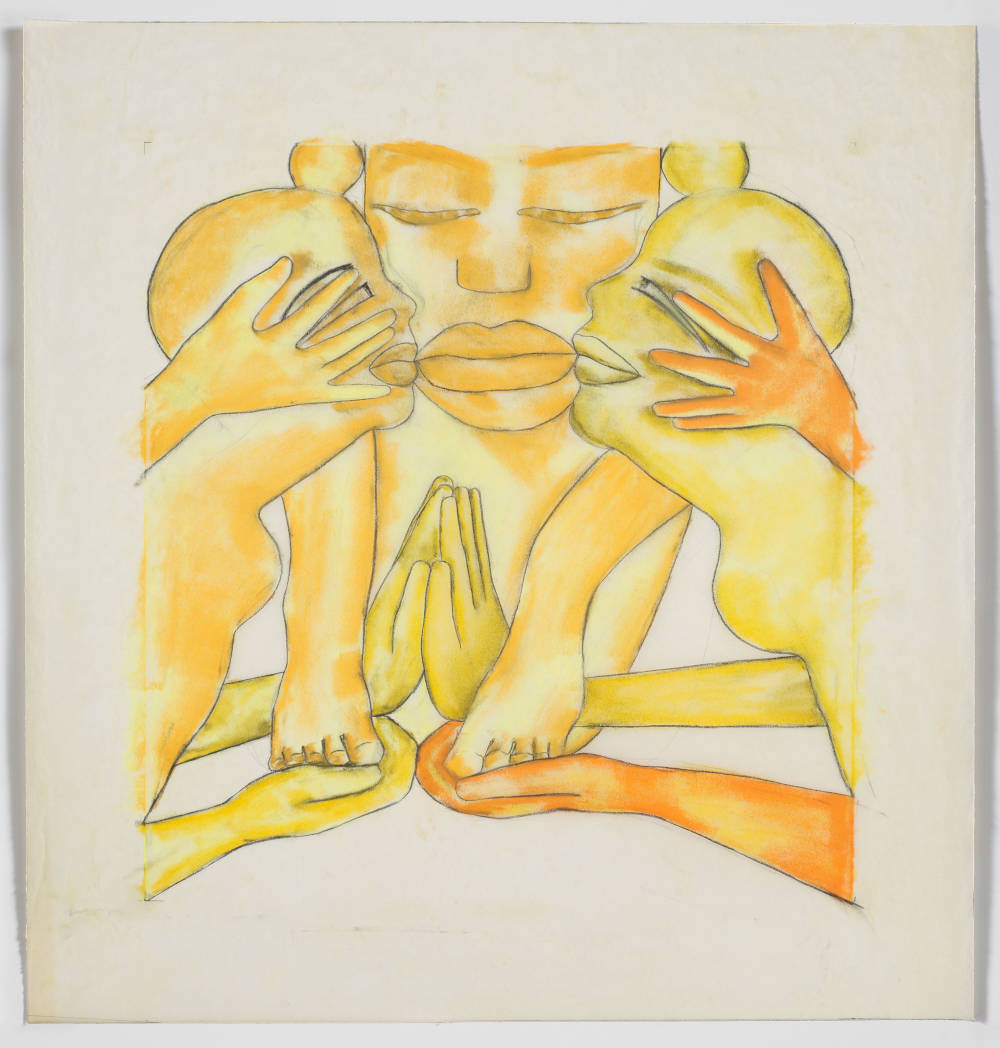 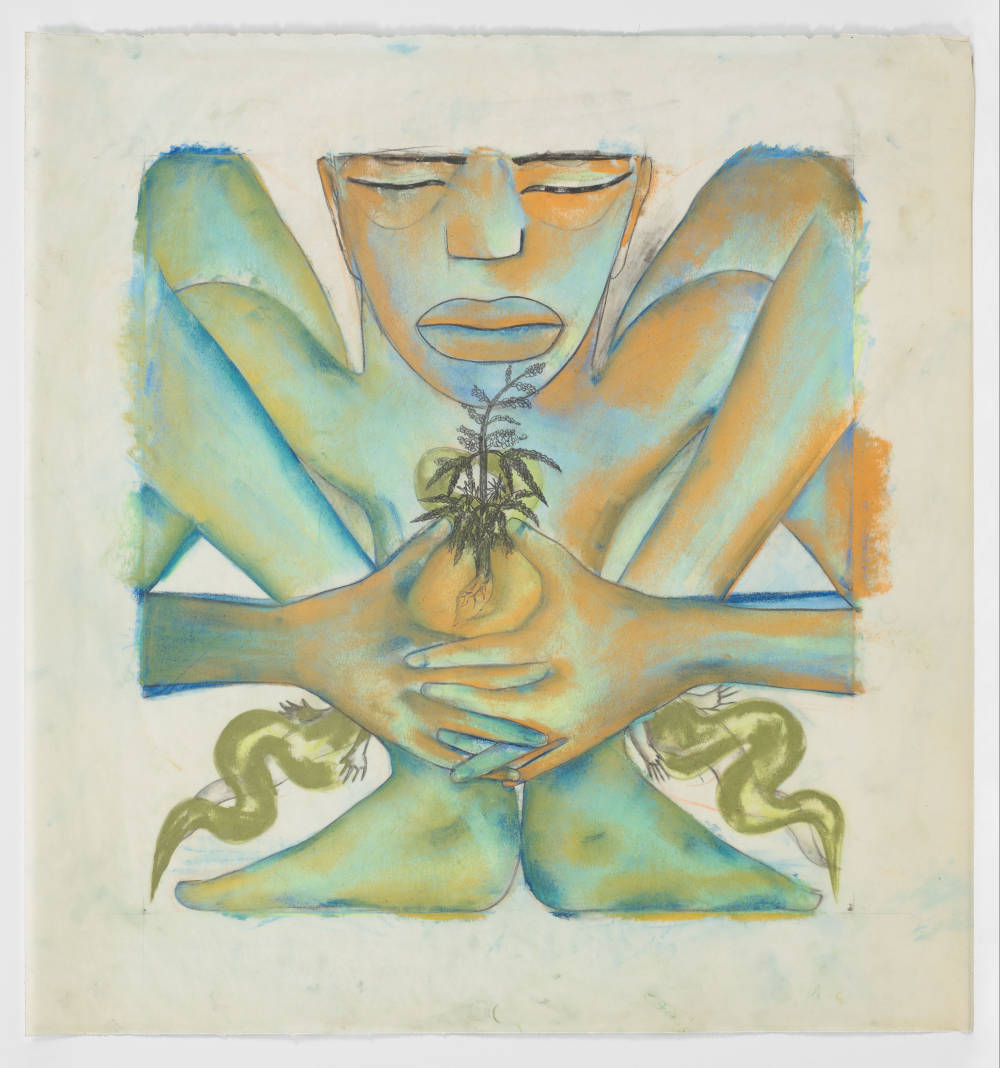 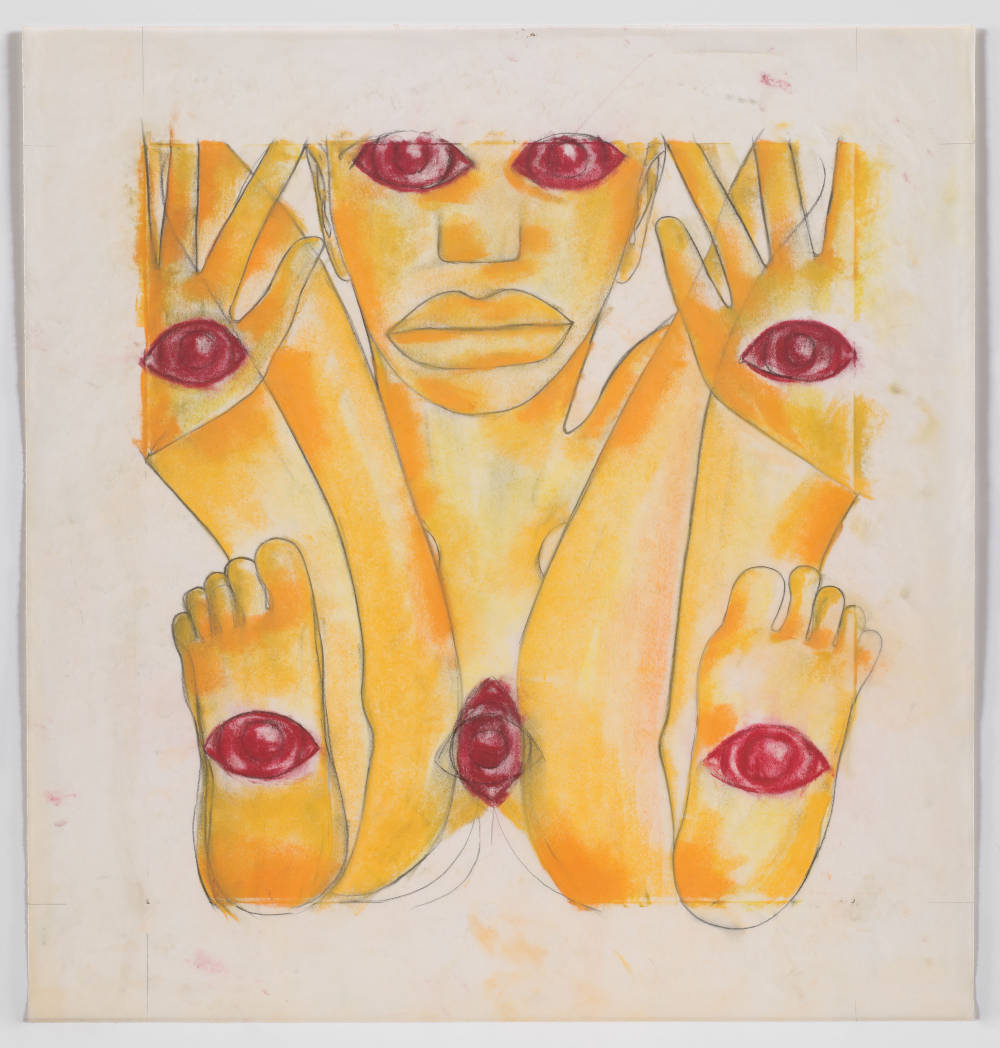 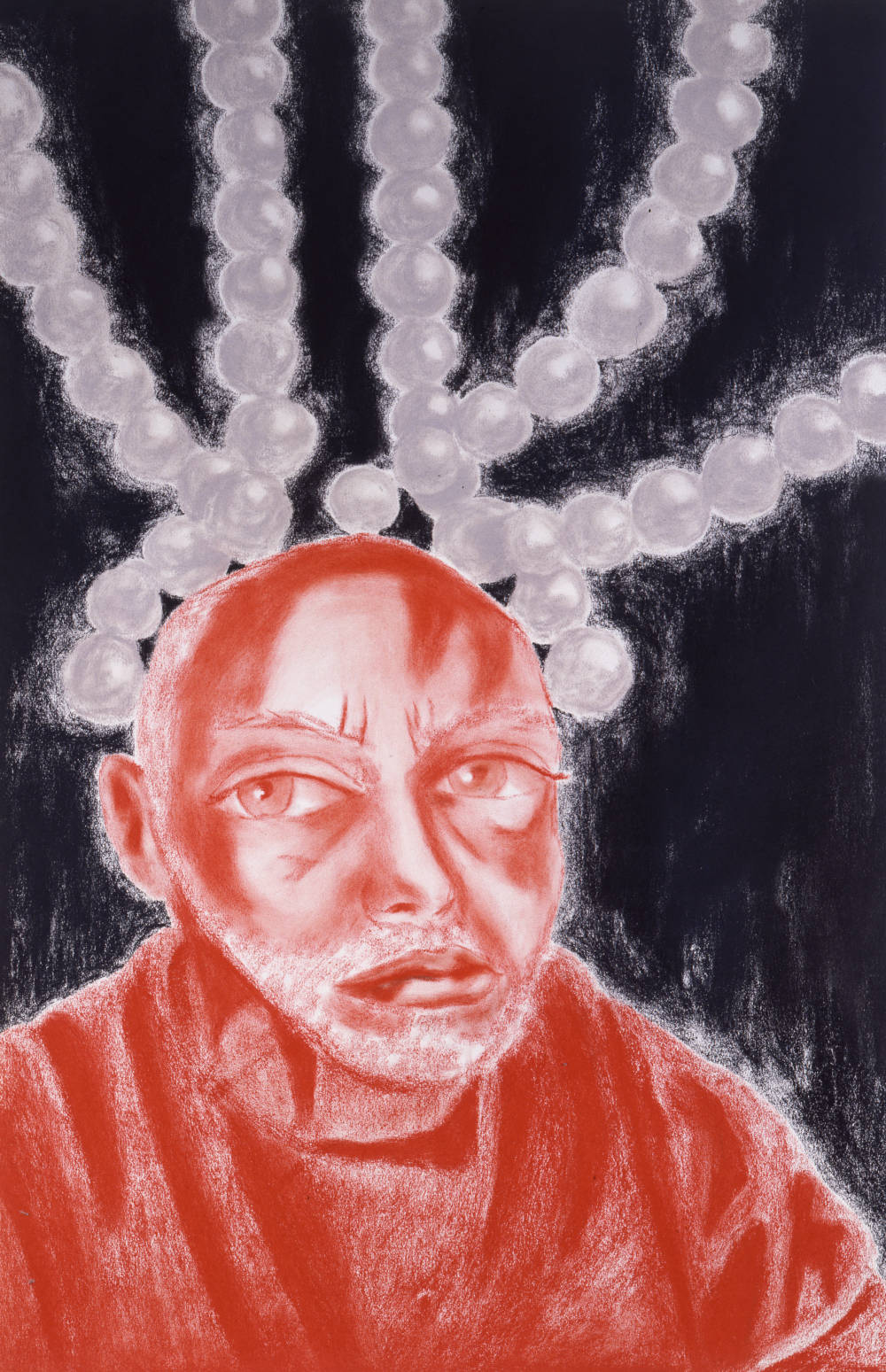 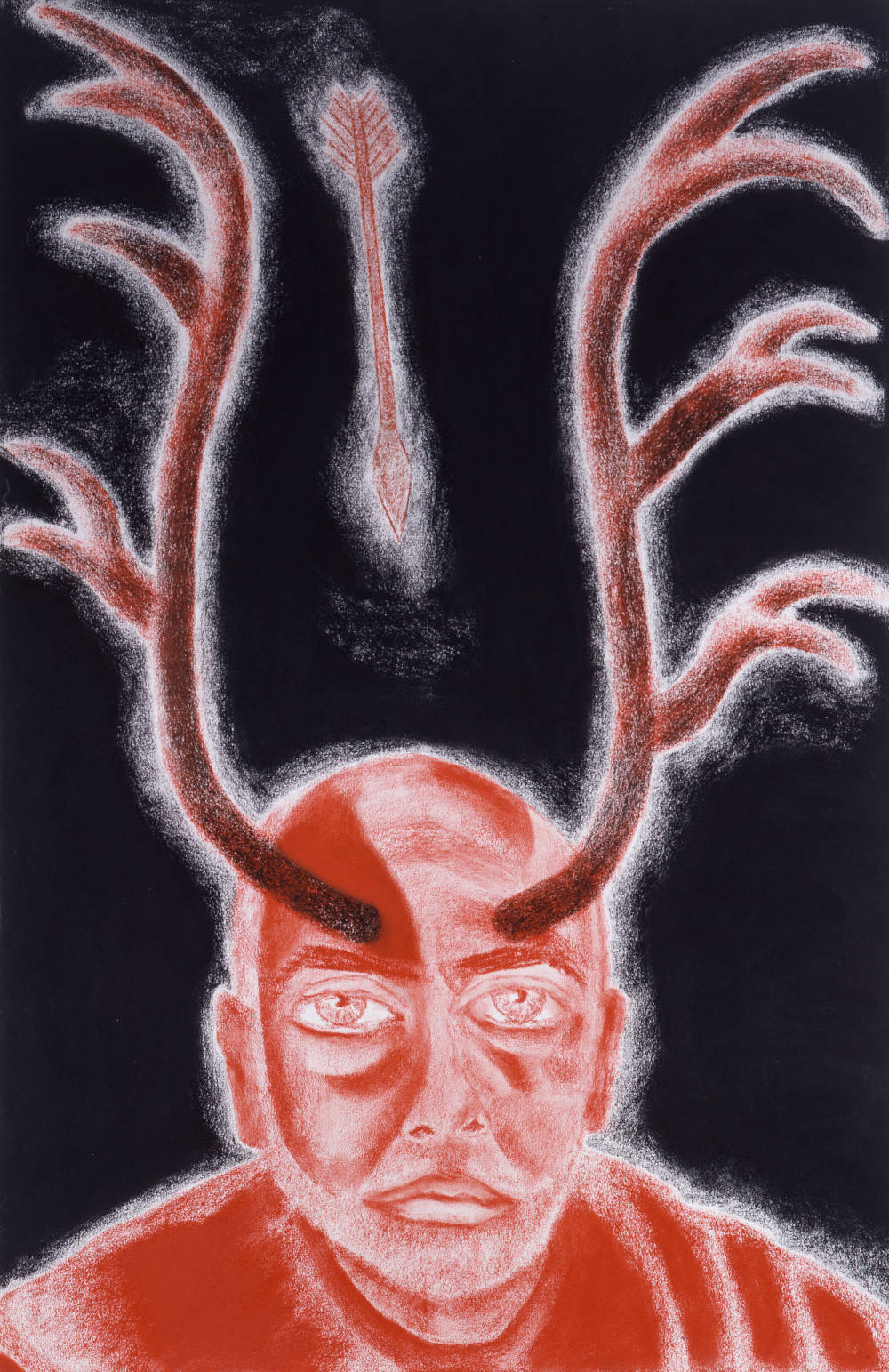 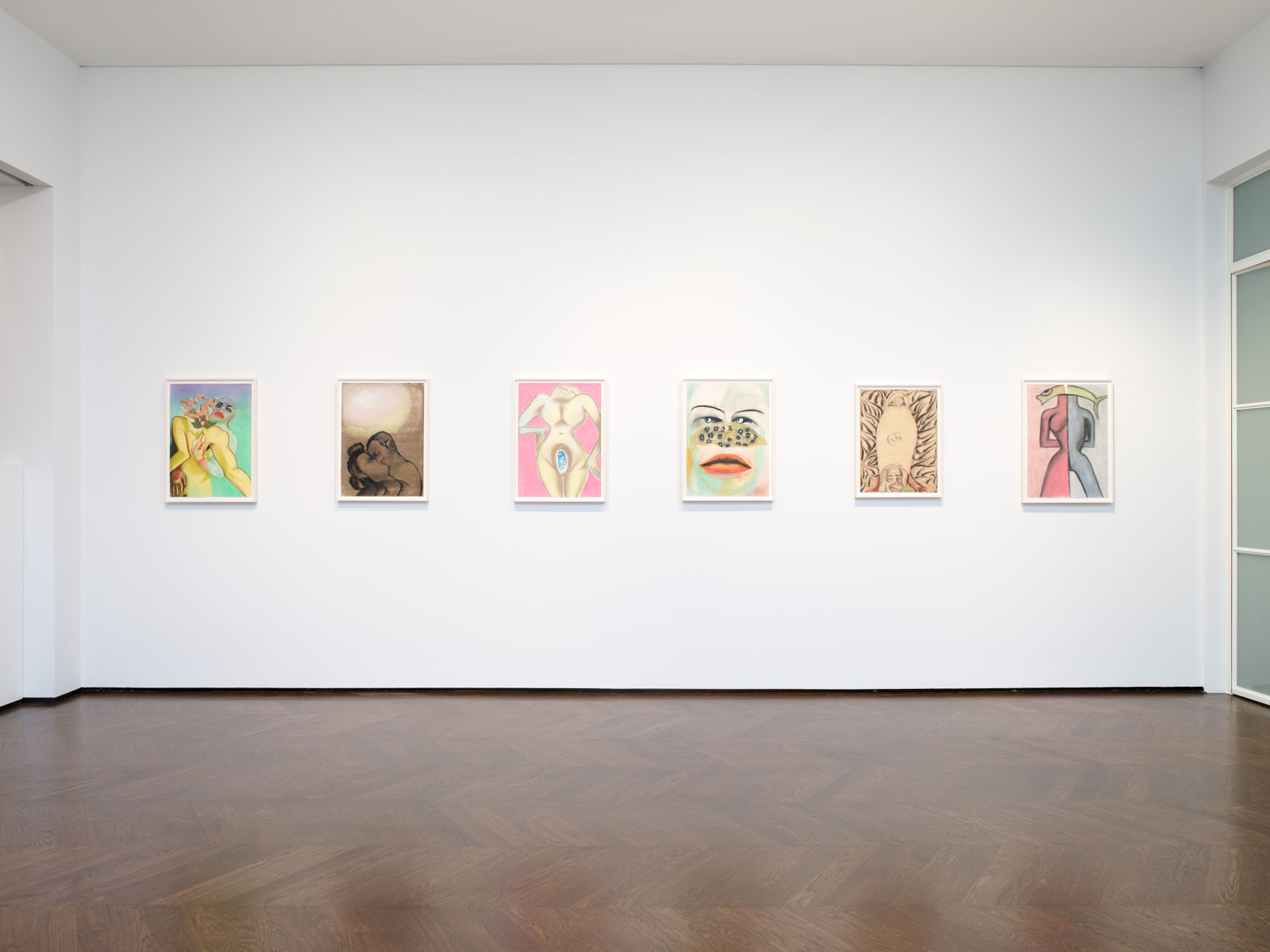 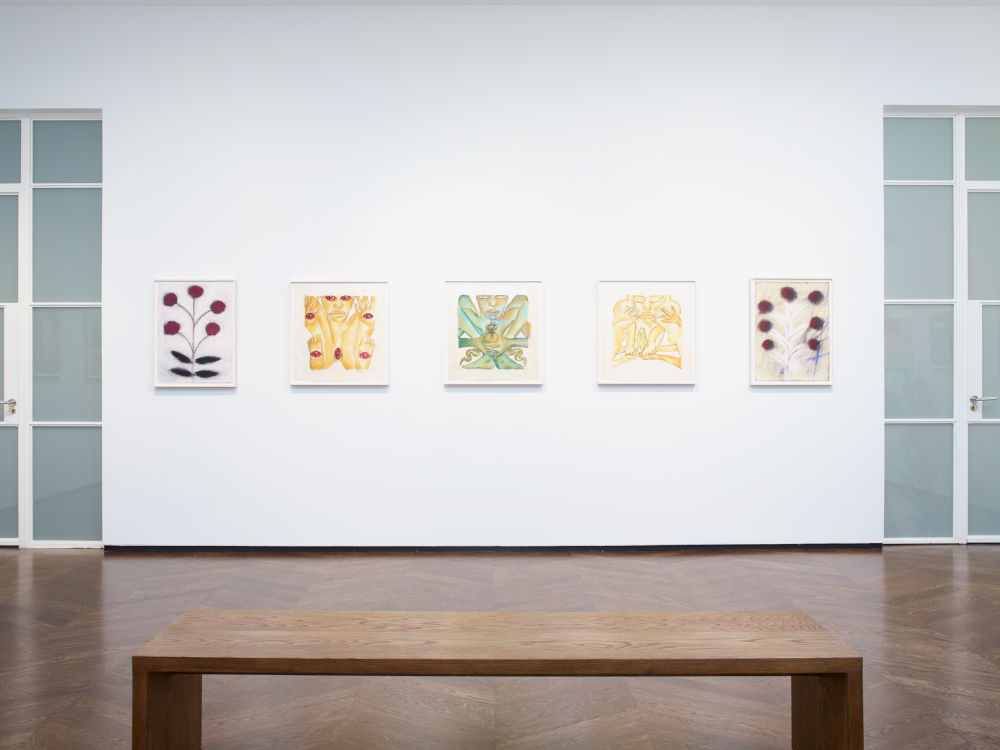 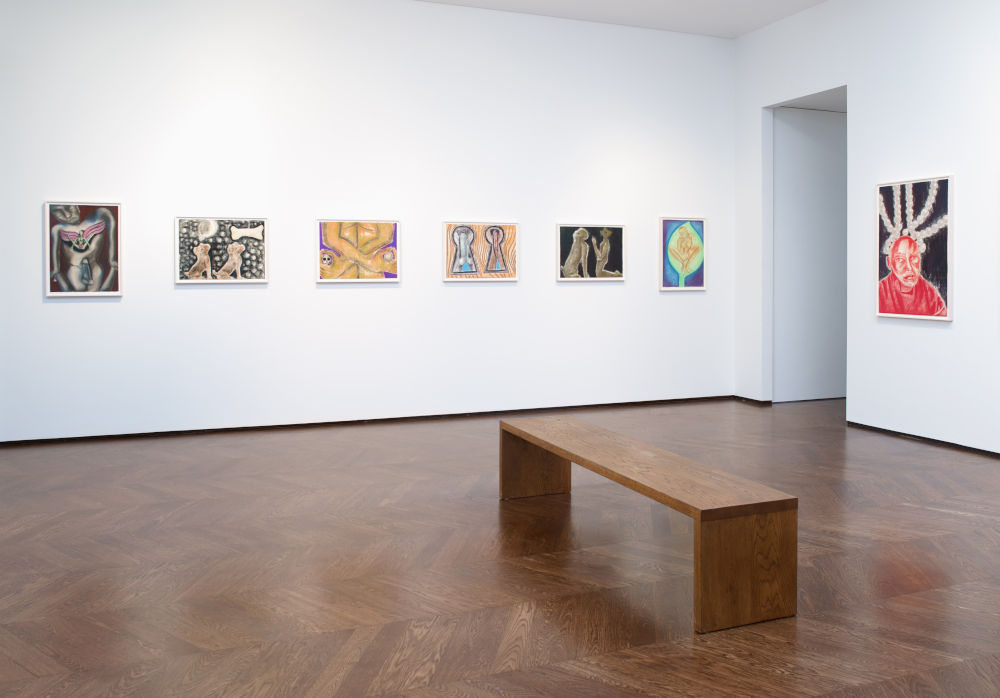 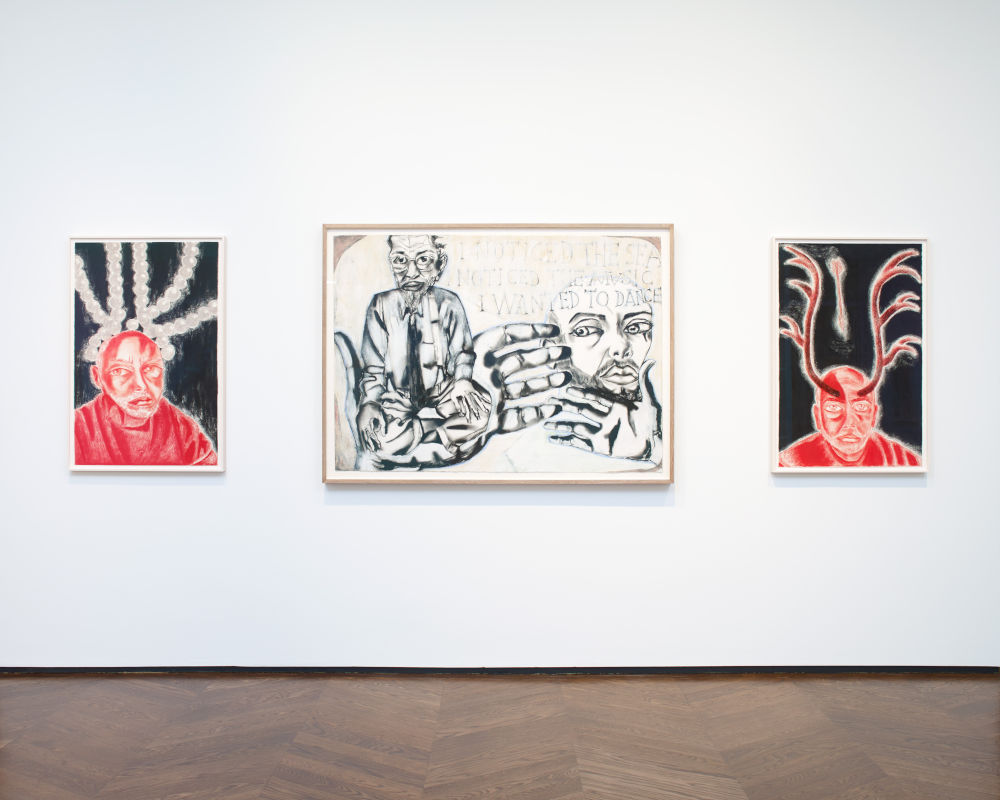 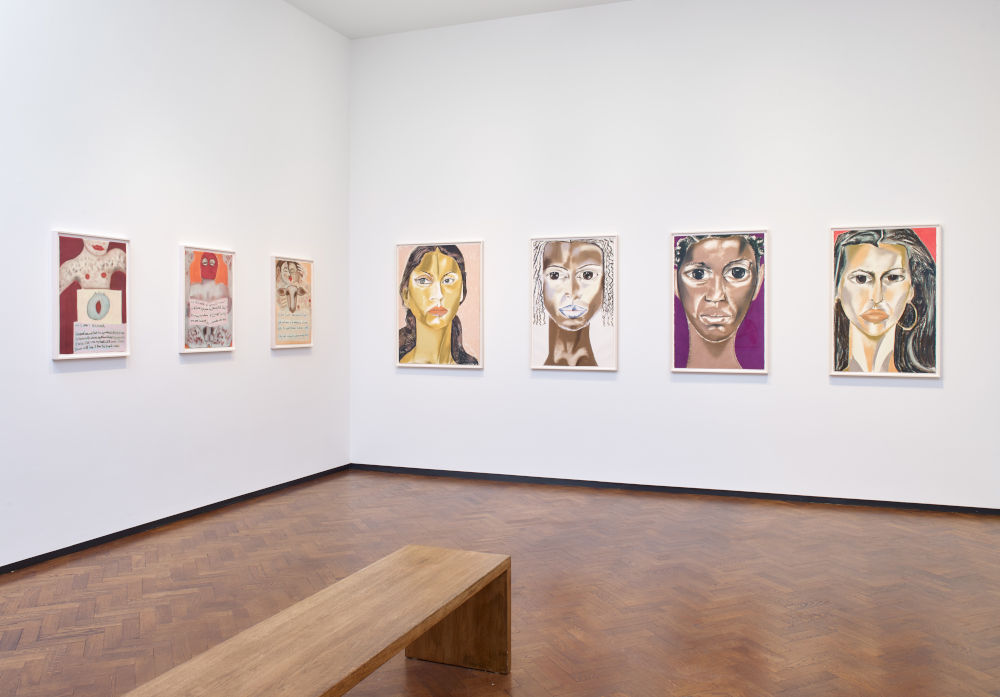 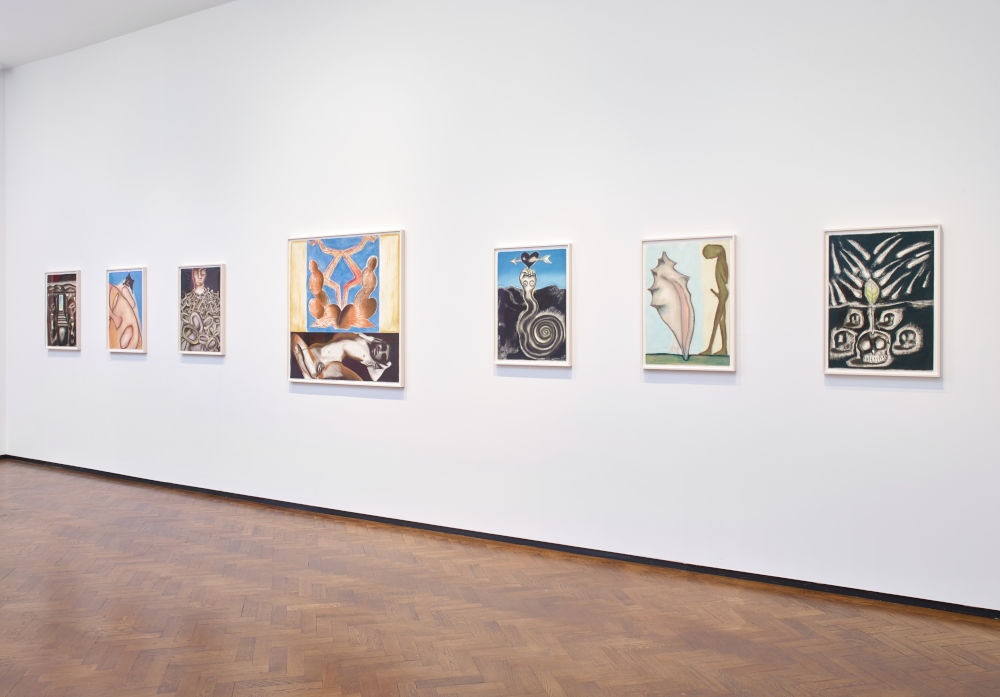 Curated by architect Bill Katz, a long-time friend of the artist, the exhibition is organised thematically, presenting Clemente’s expressions of the body and mind through his extended commitment to the medium. This retrospective presents four decades of Clemente’s pastels, many of which have never before been exhibited.

Clemente has often turned to pastels to develop his eclectic visions of physical and metaphysical subjects. The medium is well-suited to the intensity of Clemente’s compositions—unique for its brilliantly saturated colour, directness of line, and autographic immediacy. Over the past four decades, he has developed polymorphic, unabashedly sexual imagery that invokes perennial cycles of life and death. Visualising humanity in figurative and mythological terms, he employs metaphor to bridge individual differences and to reveal intercultural aspects of our existence.

Opposed to regarding identity as fixed, Clemente portrays the self as both embodied and protean. From the anatomical transfigurations of Navel (1981) and Naso (1983) to the cosmological and animalistic imagery in the Self-Portraits in White, Red, and Black (2008), his self-portraits evidence the constant evolution of mental, physical, and spiritual states. By doing so, they present the artist grounded in the corporal form of his body and engaged in a tireless creative search for meaning.

Clemente’s striking series of New York Muses (1993) feature close-cropped heads of women, the directness of their gazes and larger-than-life forms communicating a sense of mythographic timelessness as figures of creative inspiration. Likewise, the artist’s close relationships and frequent collaborations with poets are represented by portraits of Allen Ginsberg and Michael McClure. These compelling pastels also convey the fertile imagination of these individuals, expressing the depth of their friendship and the creative stimulus that they have provided the artist. The resonance of poetry for Clemente is developed further in his recent Un Chant d’Amour series (2015), which takes inspiration from Jean Genet’s language and imagery.

Lévy Gorvy will publish a catalogue to accompany the exhibition, which will include texts by Carlos Basualdo and Raymond Foye. Poetry chosen by the artist and conceived as a ‘playlist’ will include poems by Gregory Corso, Robert Creeley, Allen Ginsberg, Kabir, Vincent Katz, Octavio Paz, Rene Ricard, Patti Smith, Anne Waldman, and John Wieners—many of whom have collaborated with Clemente. In the same spirit of Lévy Gorvy’s commitment to culture as a whole, this catalogue will celebrate the multifacted experiences that emerge from the exchanges between visual art and poetry.