Modern Art present the first solo exhibition of paintings by Forrest Bess in the United Kingdom. 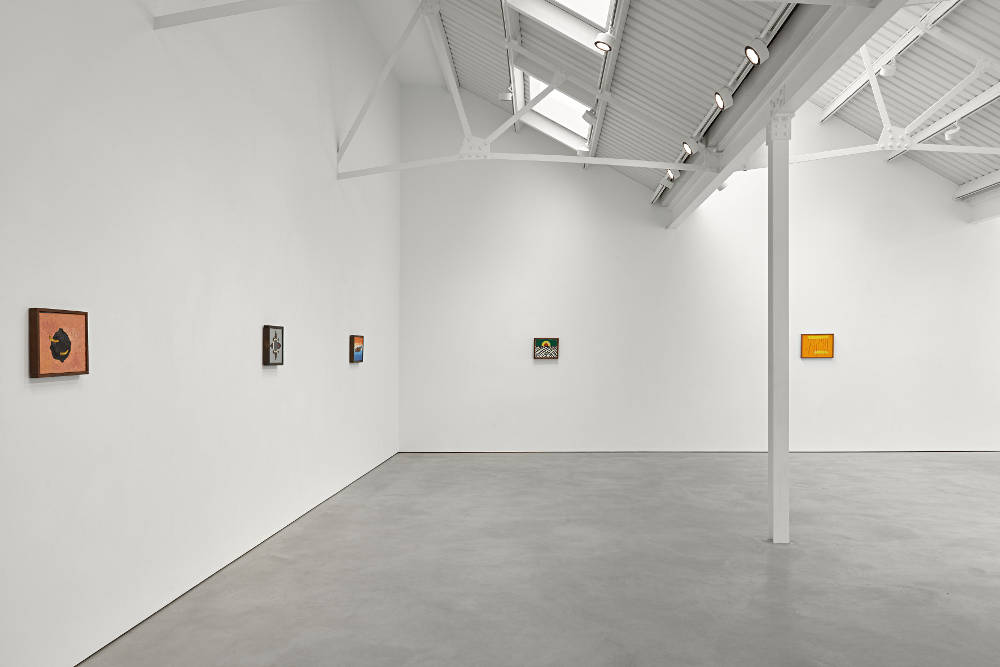 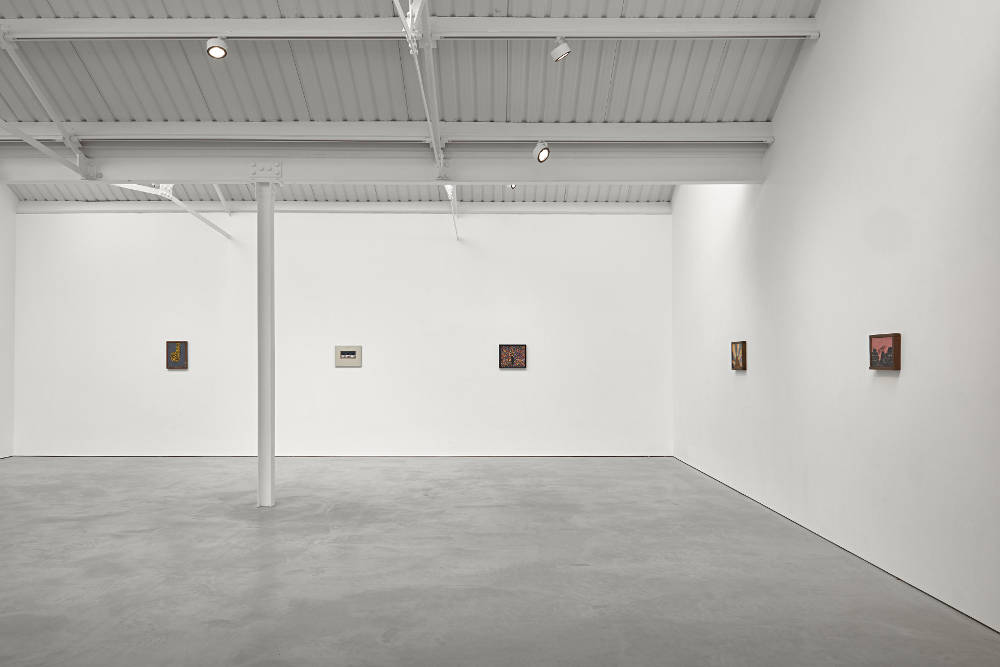 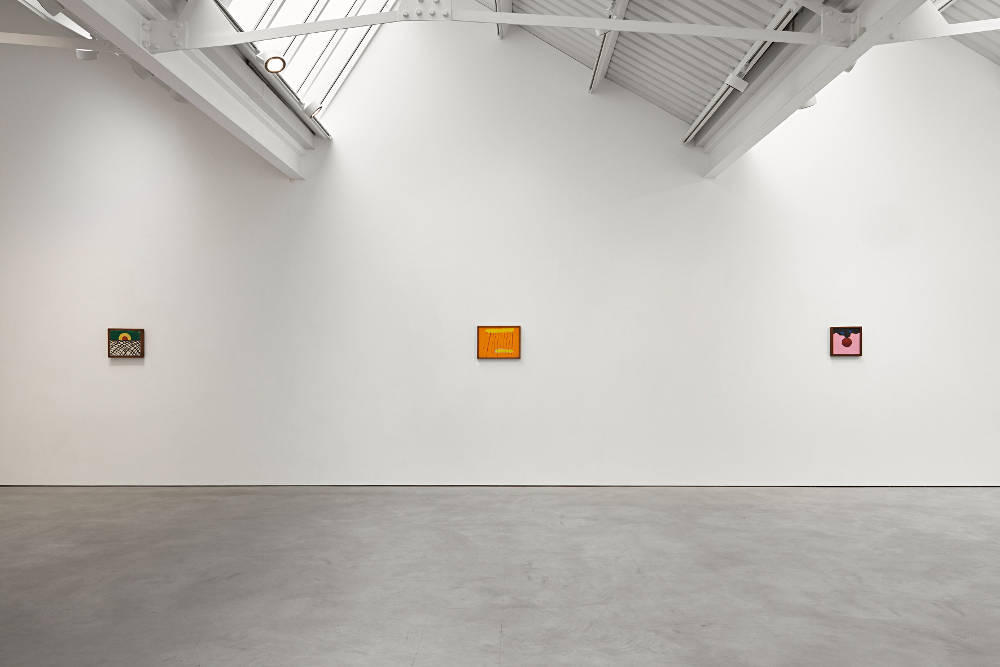 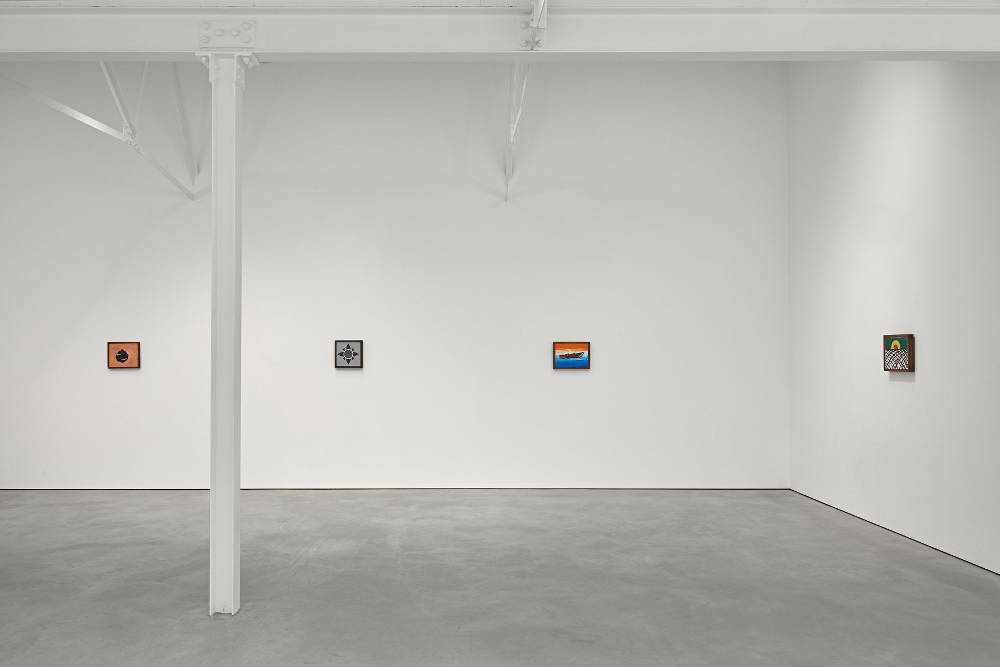 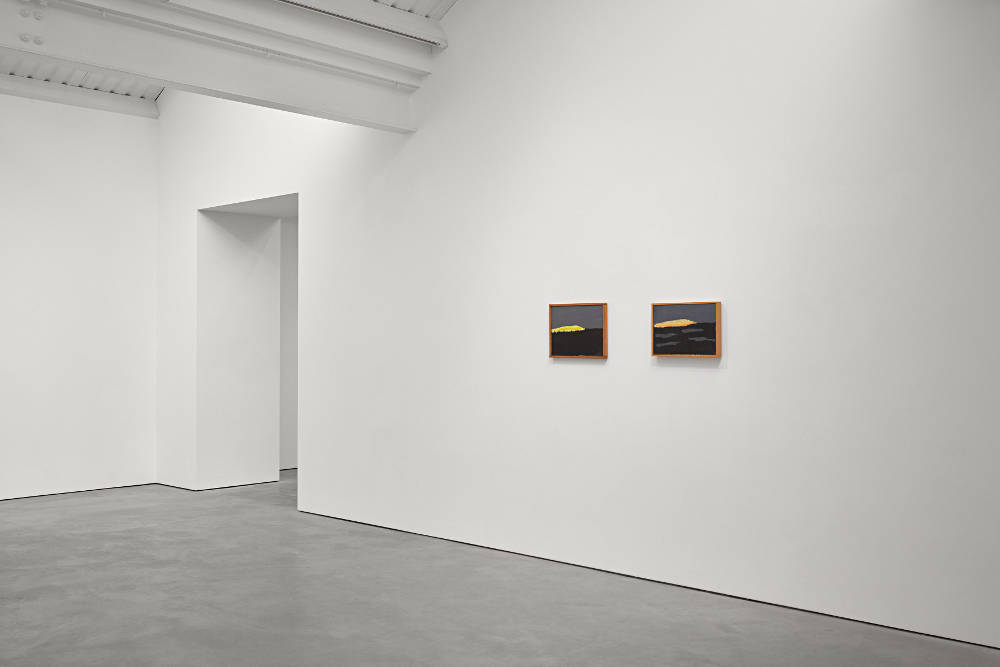 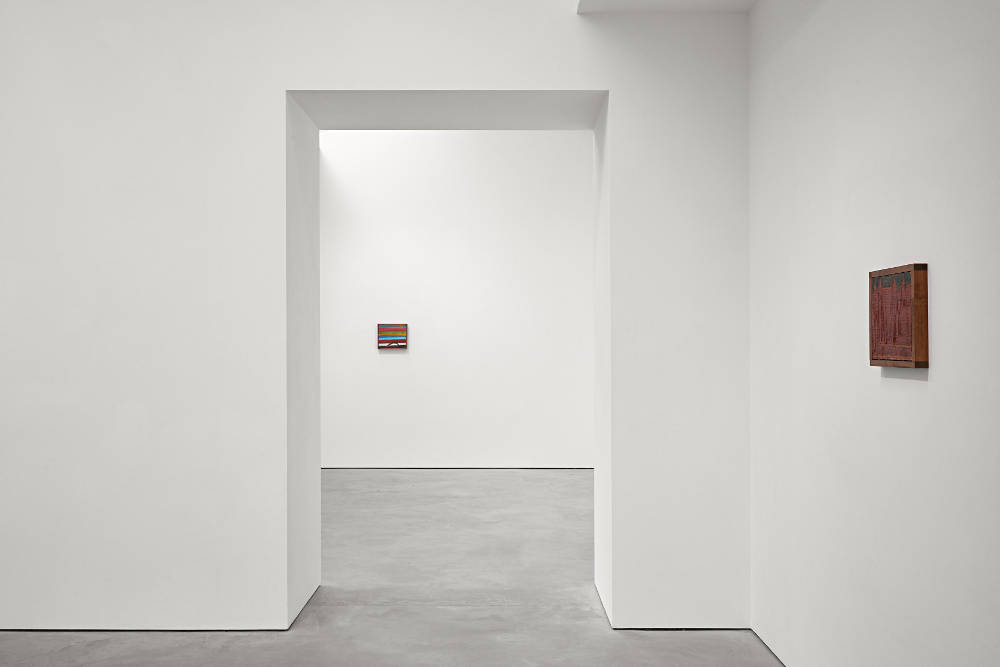 Forrest Clemenger Bess was born in 1911 in Bay City, Texas, and for most of his adult years lived on a fishing camp in nearby Chinquapin Bay on the Gulf of Mexico. Frequently relegated to the peripheries of art history, both as a Texas native and a rarely understood queer man, Bess might nevertheless be re-located at the heart of American Modernism. Between 1949 and 1967 he showed six times at Betty Parsons’ New York gallery, on the same walls that debuted Barnett Newman, Richard Tuttle, Ellsworth Kelly, and other focal figures of twentieth-century abstraction. Simultaneously he engaged in correspondence with sociologists, psychotherapists, art historians, and even NASA, to communicate a series of radical medico-mystical theories he had devised that were, he believed, of critical import to mankind.

Bess arrived at painting incidentally. Following a psychologically scarring gay bashing and subsequent nervous breakdown during his service in the camouflage division of the US military, he resumed earlier artistic endeavours on the advice of an army psychiatrist. A number of paintings executed up to the 1940s demonstrate an initial interest in van Gogh, and incorporate figures and landscapes observed on his travels in Mexico. During this period Bess was also commissioned to depict local Texan properties and household pets, and in doing so supplemented his small income as a bait fisherman.

Increasingly Bess was haunted by night-time visions, which he began to record in a book by his bedside. From 1946 onwards he painted principally according to these visions, rendering tense internal conflicts on sex, gender, and sexuality as obscure, oneiric forms, ones that often eluded even the artist himself. He wrote, “the canvases I paint are statements – each one is a statement of what I don’t know. I am only a conduit through which they pass and there are times I suffer because I don’t know.”

During the 1950s, Bess divided his time between fishing, painting, and the compilation of a ‘thesis’ centred on a proposition for the unification of the male and female sexes within a biologically male body. Bess’s ideas were inspired by numerous sources, including the traditions of Aboriginal tribespeople, Egyptian, Greek, and Chinese art, and the writings of Havelock Ellis. Around 1955, his own writings distilled in an operation he performed on his perineum, during which he created an orifice intended to receive a penis. Bess’s motivations – the prospect, he claimed, of everlasting life – were likely spurred by an emergent discourse on transsexuality that was catalysed in 1952 by the public disclosure of Christine Jorgensen’s sex reassignment surgery, the first such operation reported in America. In 1954, Bess had declared hermaphroditism “the perfect state of man”.

Several years later Bess made unrealised plans to expand into sculpture and moving image, developing an idea for a film based on a vision of Dionysus. He continued to paint until 1974 and, following a period of mental decline, died in 1977.

Included here are fifteen of the ‘visionary’ paintings for which Bess has come to be known. Among them are important examples from the 1950s, 1960s, and 1970s, many of which have rarely been exhibited previously. Part-indecipherable and part-diagrammatic, these singular works remain isolated cases of unbridled colouration and intimate personal code in the history of twentieth-century abstraction.

Forrest Bess has been included in exhibitions at the National Gallery of Art, Washington, D.C. (2018); Museum of Modern Art, New York (2000); Museum Ludwig, Cologne (1989); and Museum of Fine Arts, Houston (1951); among many others. In 2012, sculptor Robert Gober curated a room of Bess’s paintings at the Whitney Biennial, realising the artist’s previously overlooked desire to exhibit his ‘thesis’ alongside his paintings. In 2013, the Menil Collection mounted a major solo exhibition ‘Forrest Bess: Seeing Things Invisible’, which travelled to the Hammer Museum, Los Angeles; Neuberger Museum of Art, Purchase; and University of California at Berkeley Art Museum, Berkeley. Bess’s paintings are held by major museum collections including Dallas Museum of Art, Kunstmuseum Winterthur, Los Angeles County Museum of Art, Museum of Contemporary Art Chicago, and The Phillips Collection. 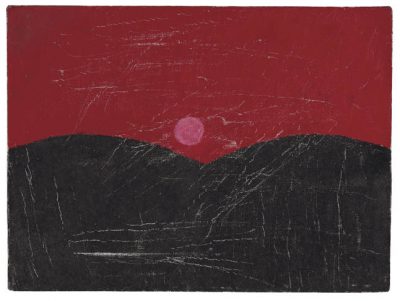