In parallel with the Henry Wessel exhibition, “Fil Noir” suggests a dialogue between major works by photographers including Diane Arbus and Helmut Newton selected from the MEP collection inspired by the film noir genre. 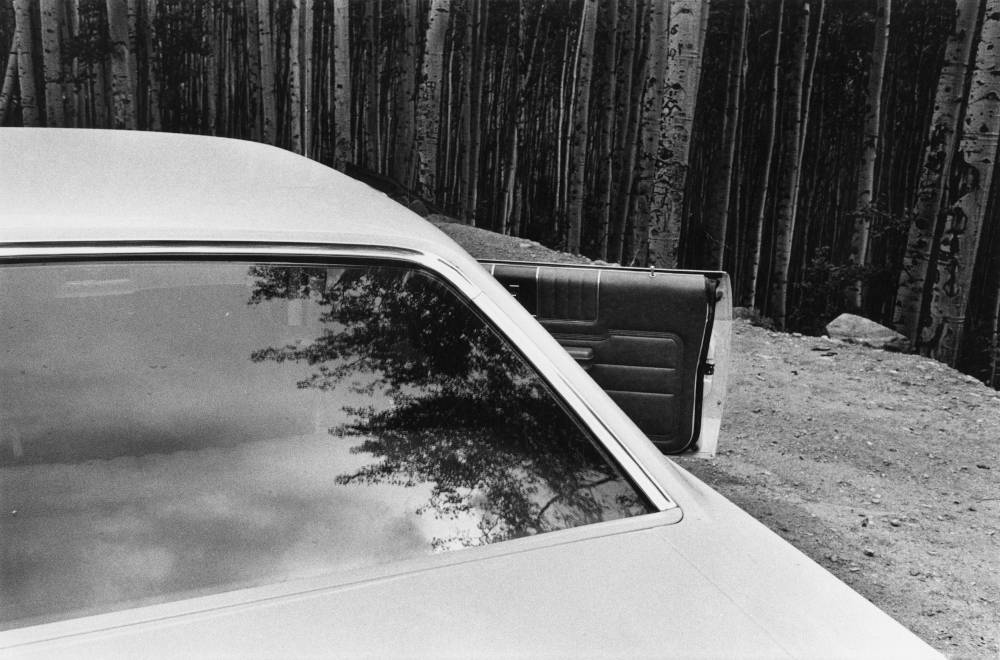 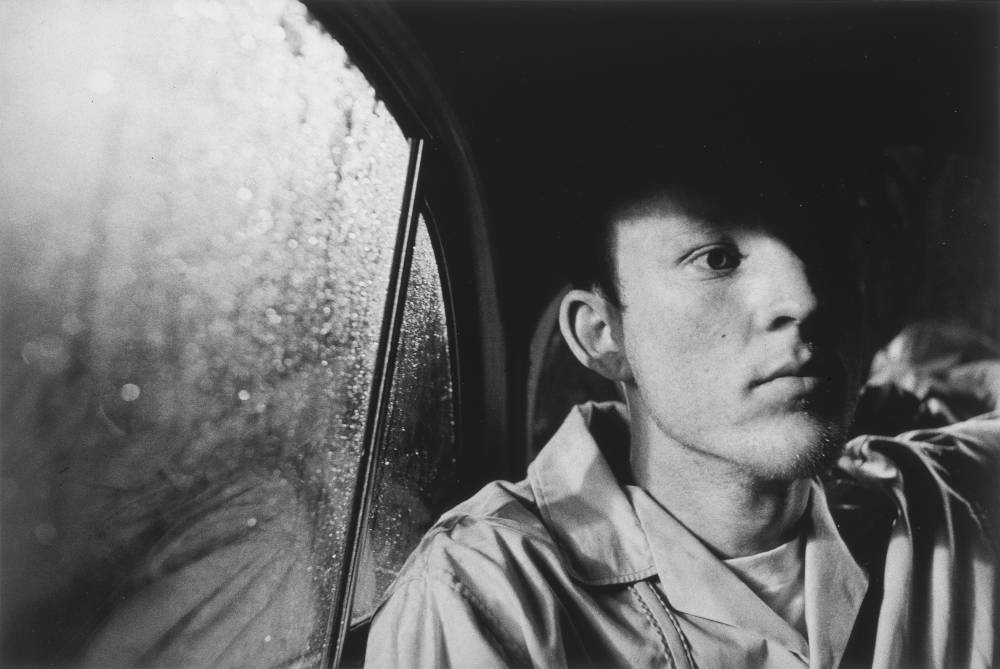 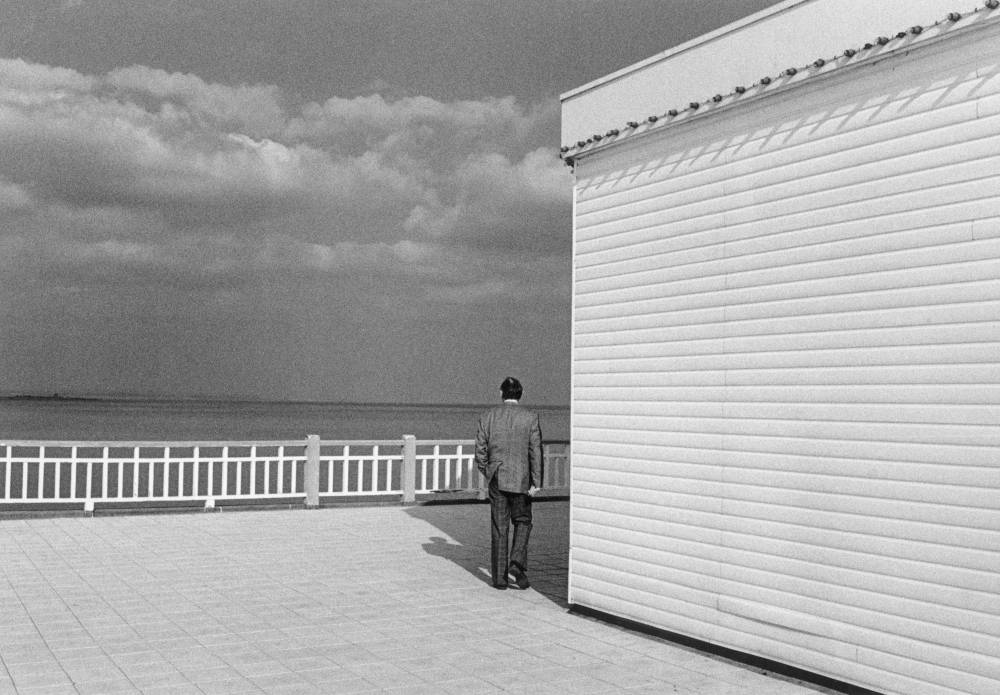 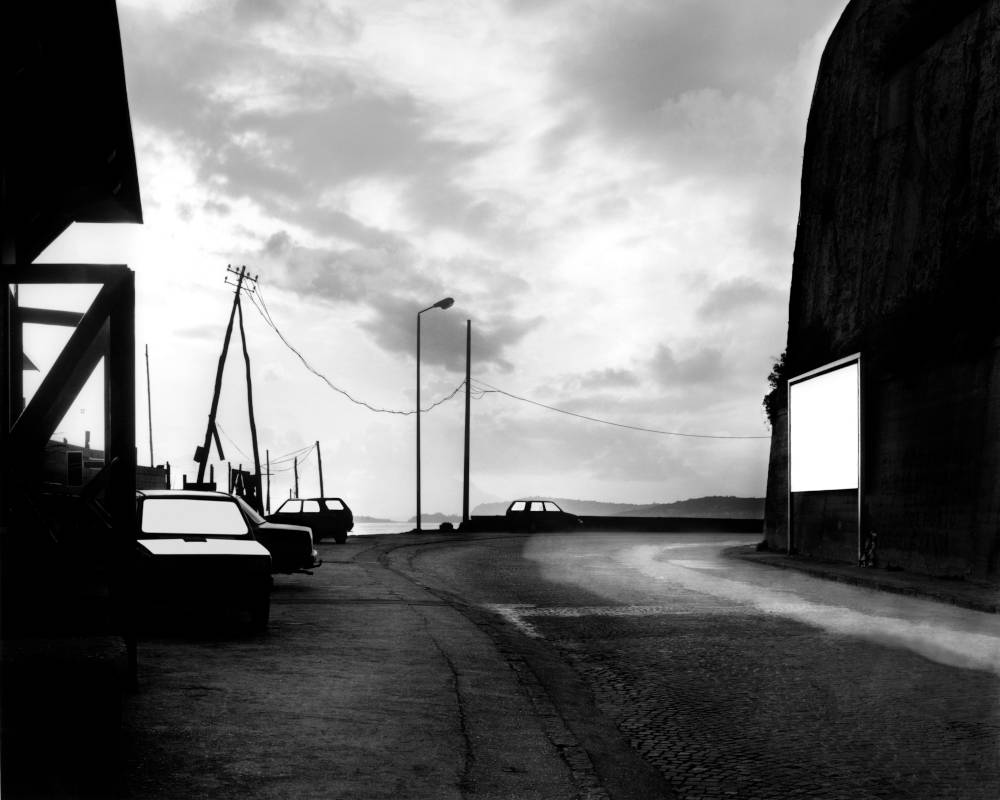 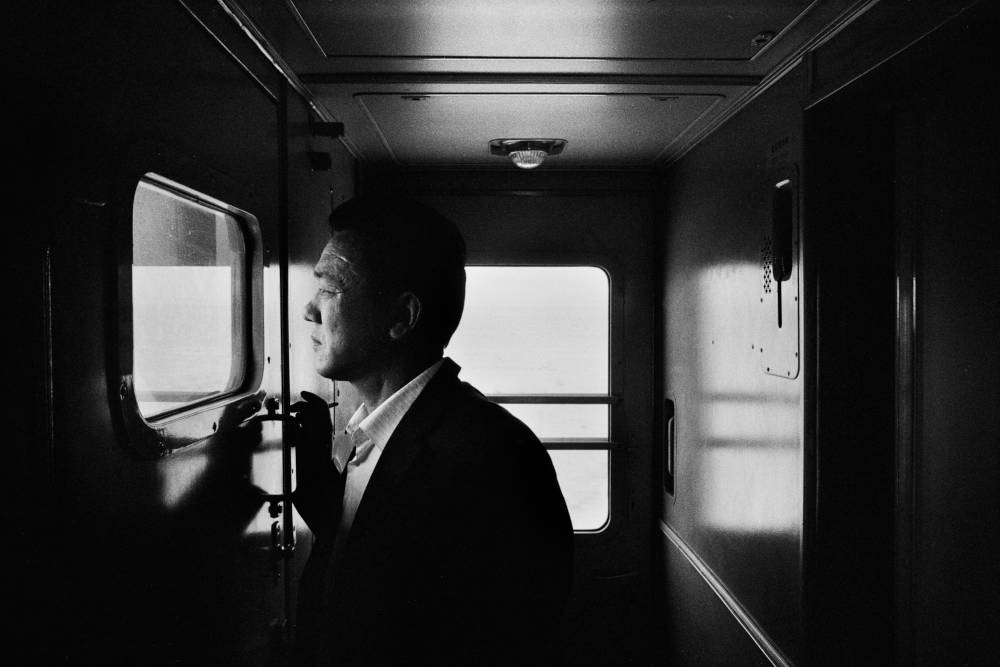 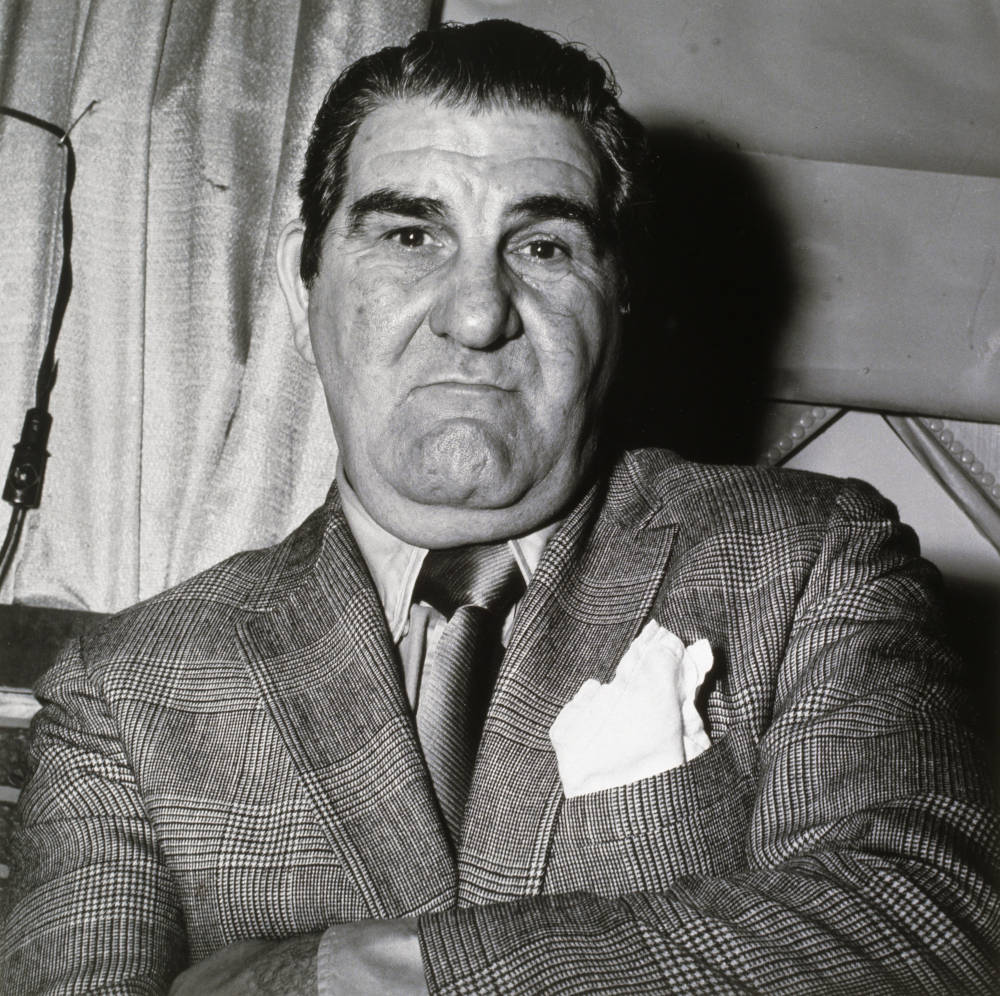 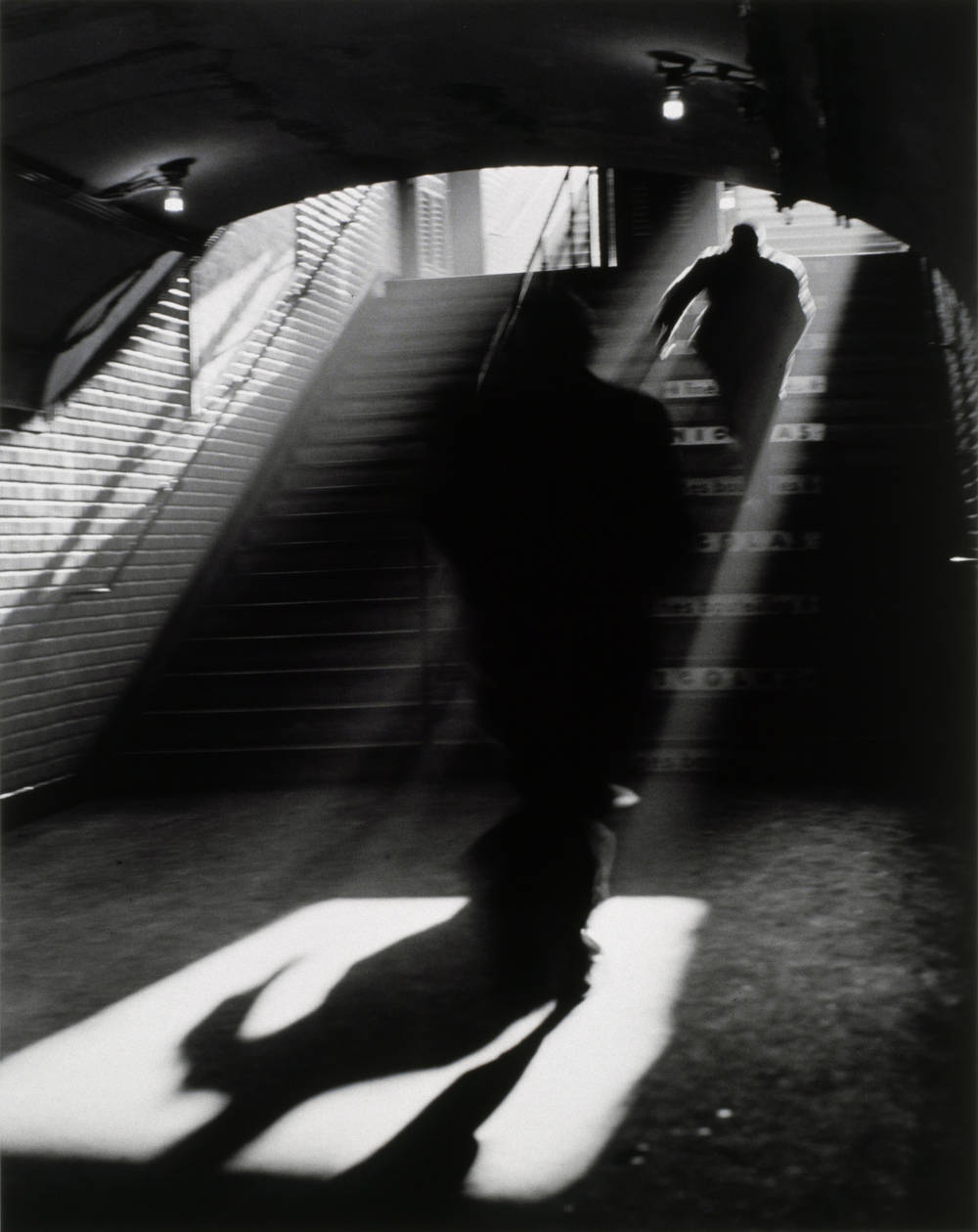 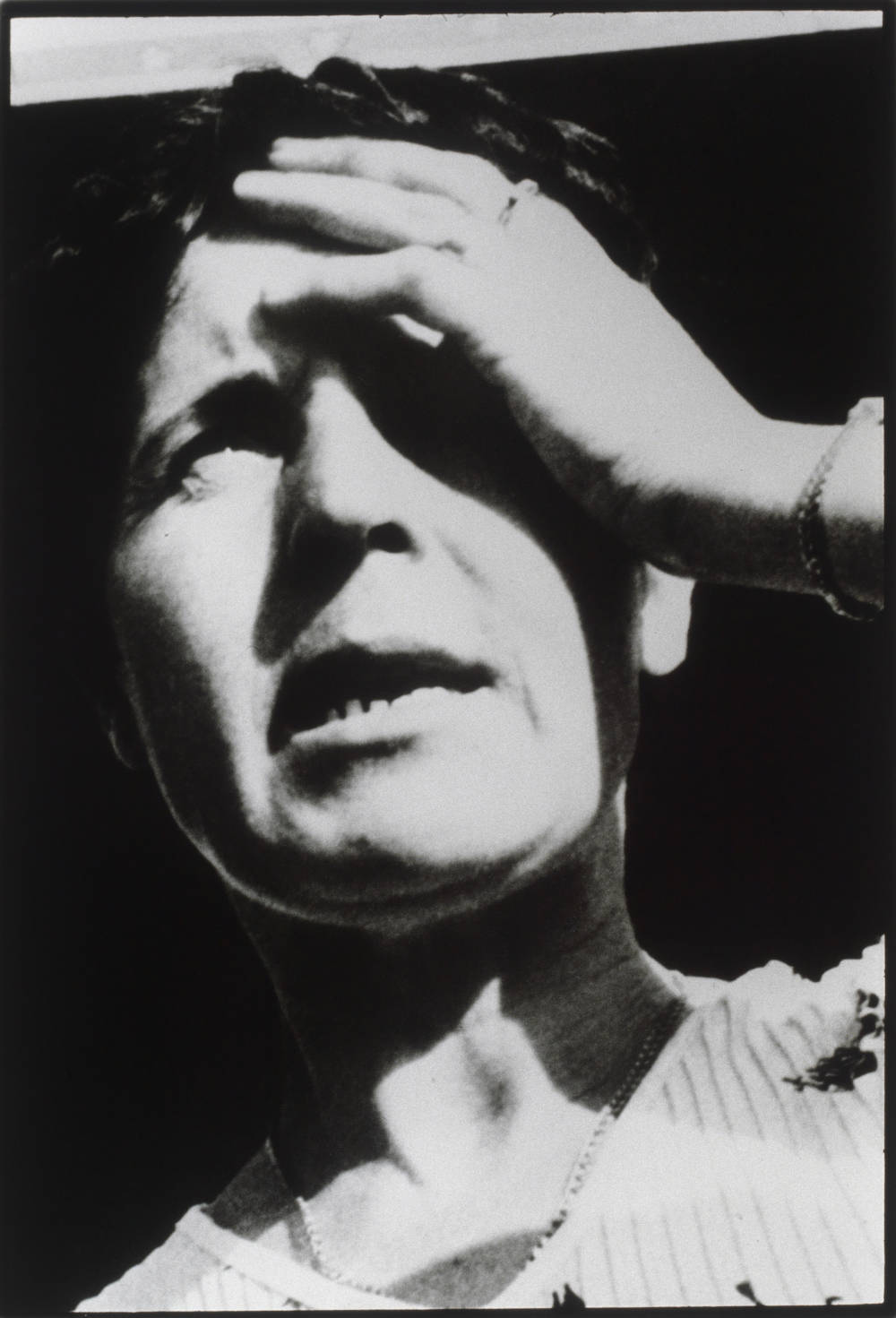 Andrew Roth
Woman shading herself from the sun, 1986 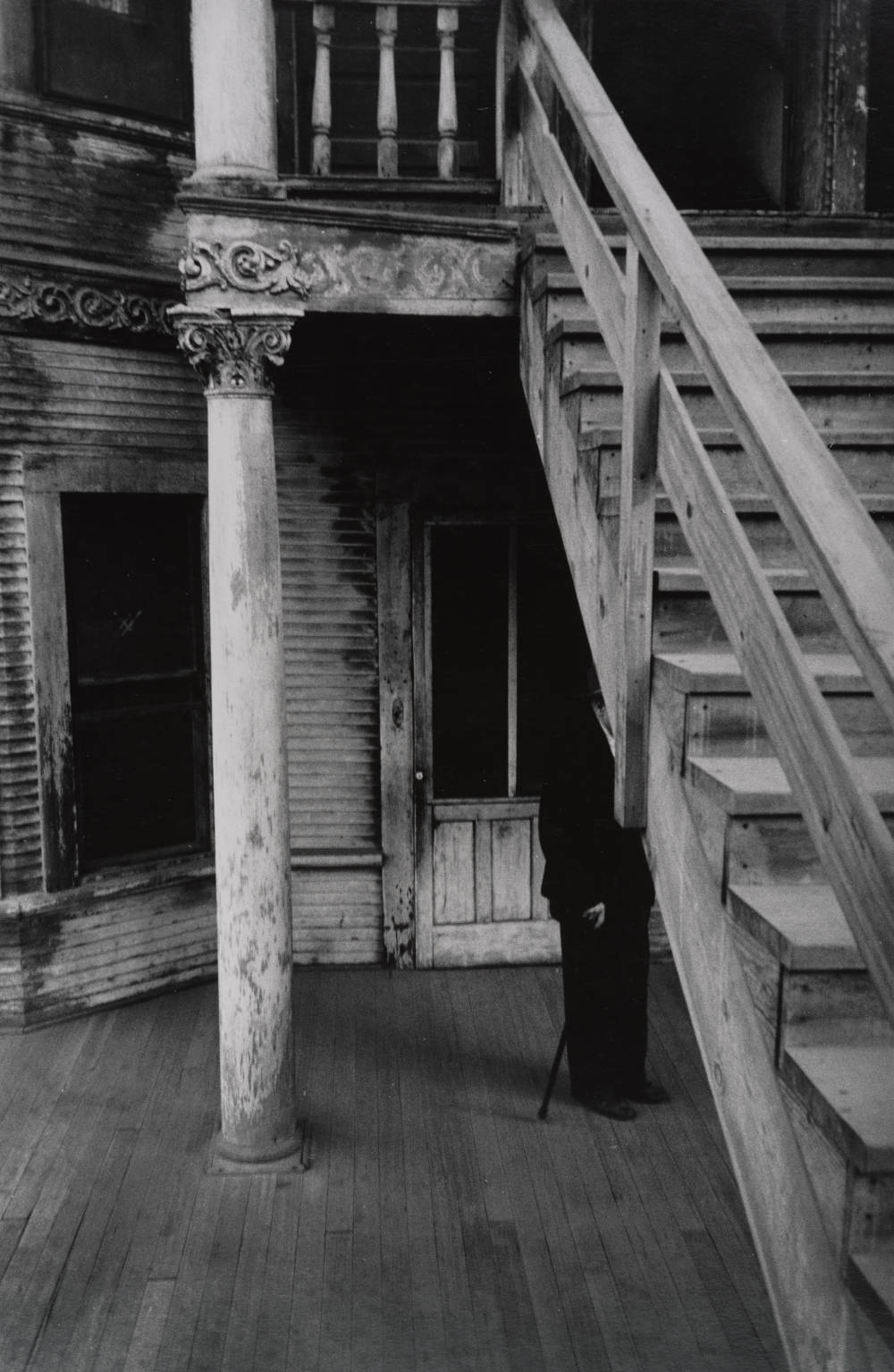 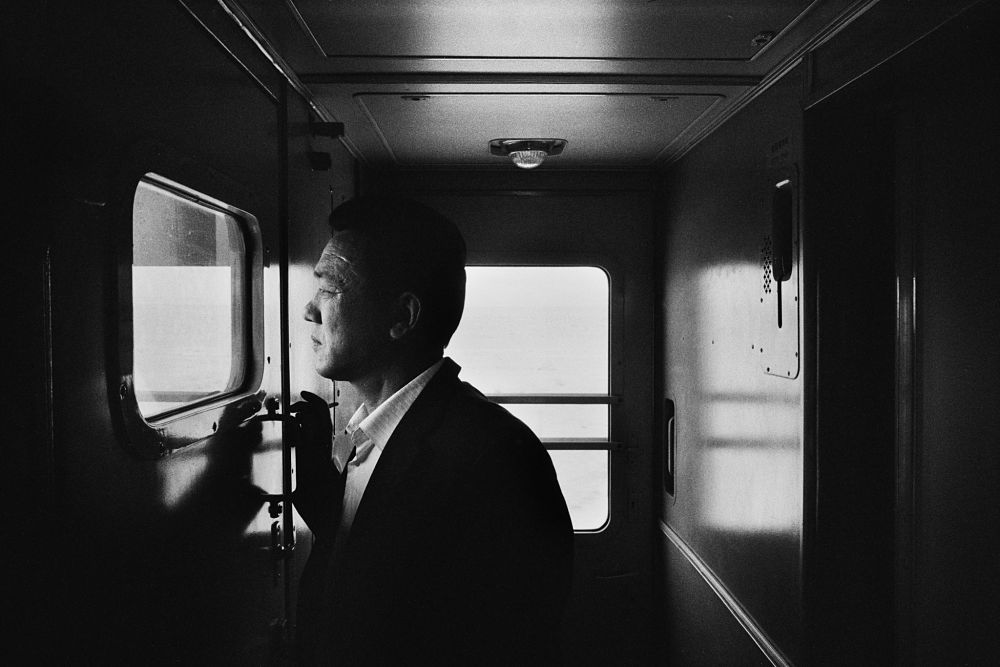 Adopting a free and deliberately subjective interpretation of the subject, the exhibition, imagined by the Collection department at the MEP, follows the same procedure as that used by Henry Wessel, who liked to draw associations between pictures of his own taken decades apart.

It is an opportunity to highlight the MEP’s outstanding collection, which was established in the early 1980s and now comprises almost 23,000 prints. This approach makes it possible to provide a new insight into the collection and to present its hidden treasures to the public for the first time.

“Fil Noir” brings together the works of almost fifty photographers and suggests historical or formal connections between them. Almost 150 photographs, about a hundred of which have never been exhibited at the MEP, show close links between photography and film. Influenced by the work of Weegee, who photographed crime scenes in New York in the 1940s, the film noir genre has inspired many artists such as Larry Clark, Les Krims and Ralph Gibson, all of whose work is featured in the show.

A few references to emblematic movements in cinema history punctuate the exhibition. The first gallery is devoted to the poetic realism favoured by Marcel Carné, Jean Grémillon and Jacques Prévert, and presents photographs by Brassaï, Robert Doisneau and Sabine Weiss. The next room focuses on the road movie. Many artists, such as Robert Frank, travelled across the United States haunted by memories of films or detective novels. America was thus a wonderful setting for photographers interested in urban and suburban subjects from the 1980s onwards.

Exponents of American street photography, such as Lee Friedlander, Saul Leiter and Garry Winogrand, reveal the darkness and light in major American cities like New York and Chicago. Last but not least, moving away from a faithful reproduction of reality, photographers such as Dolorès Marat and Paulo Nozolino create hypothetical fictional narratives. The night, which is one of the central themes of the exhibition, becomes an inexhaustible source of inspiration and a wellspring for incredible stories.