Peter Freeman, Inc. presents Fernanda Gomes’s (b. 1960, Rio de Janeiro, Brazil) inaugural exhibition with the gallery. This is her first solo presentation since her 2019 panoramic exhibition at the Pinacoteca de São Paulo and her first one-person show in New York since 2006. 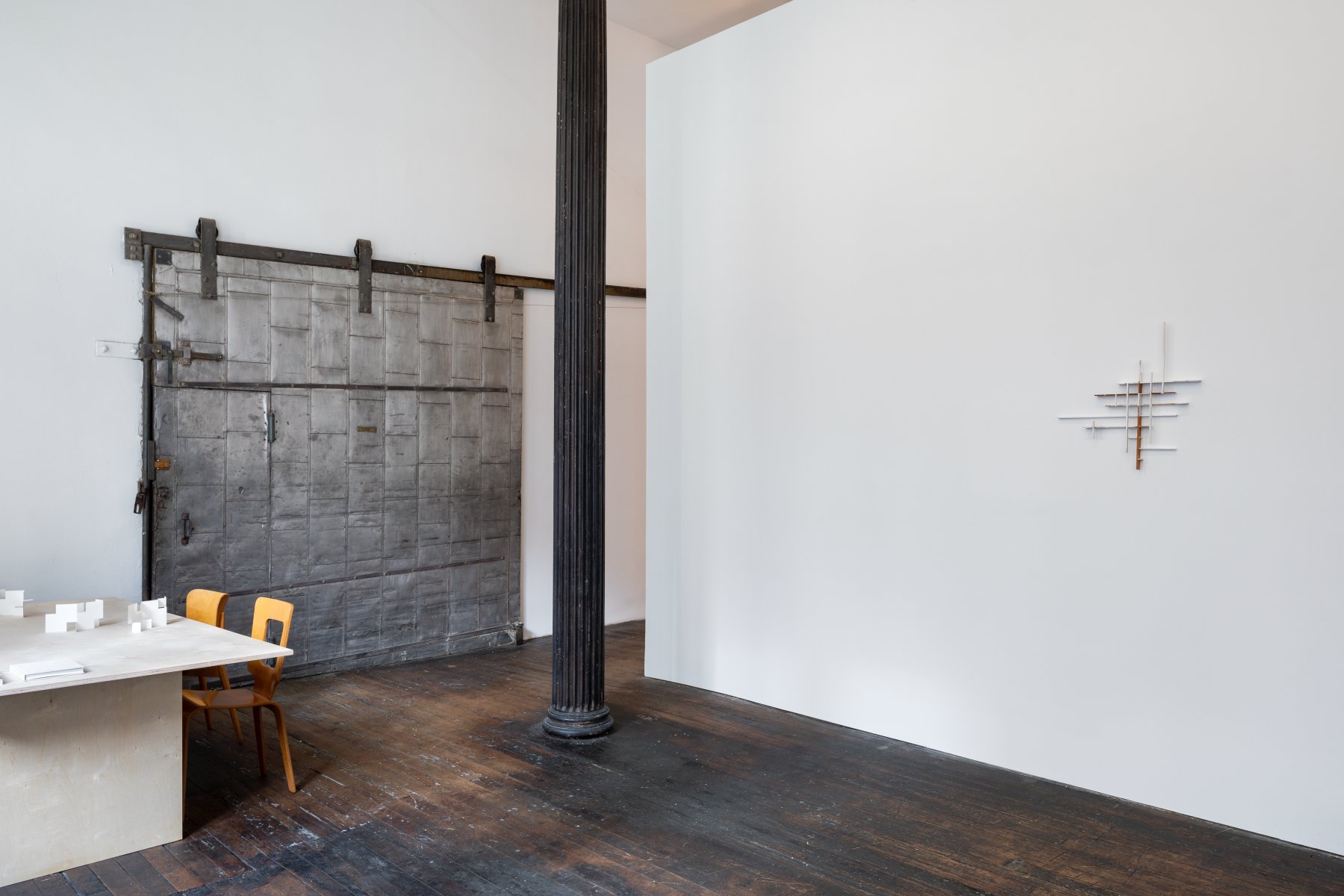 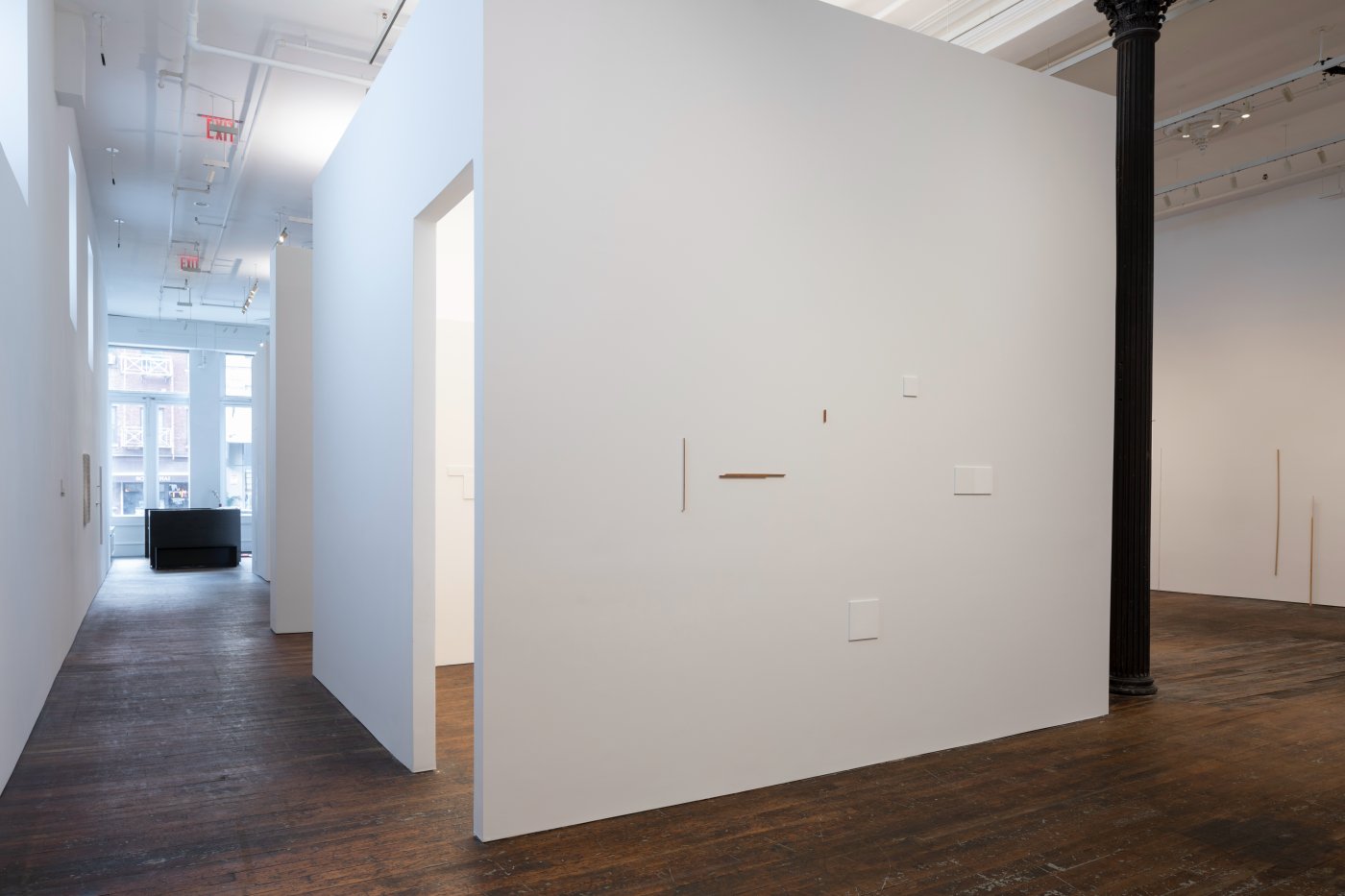 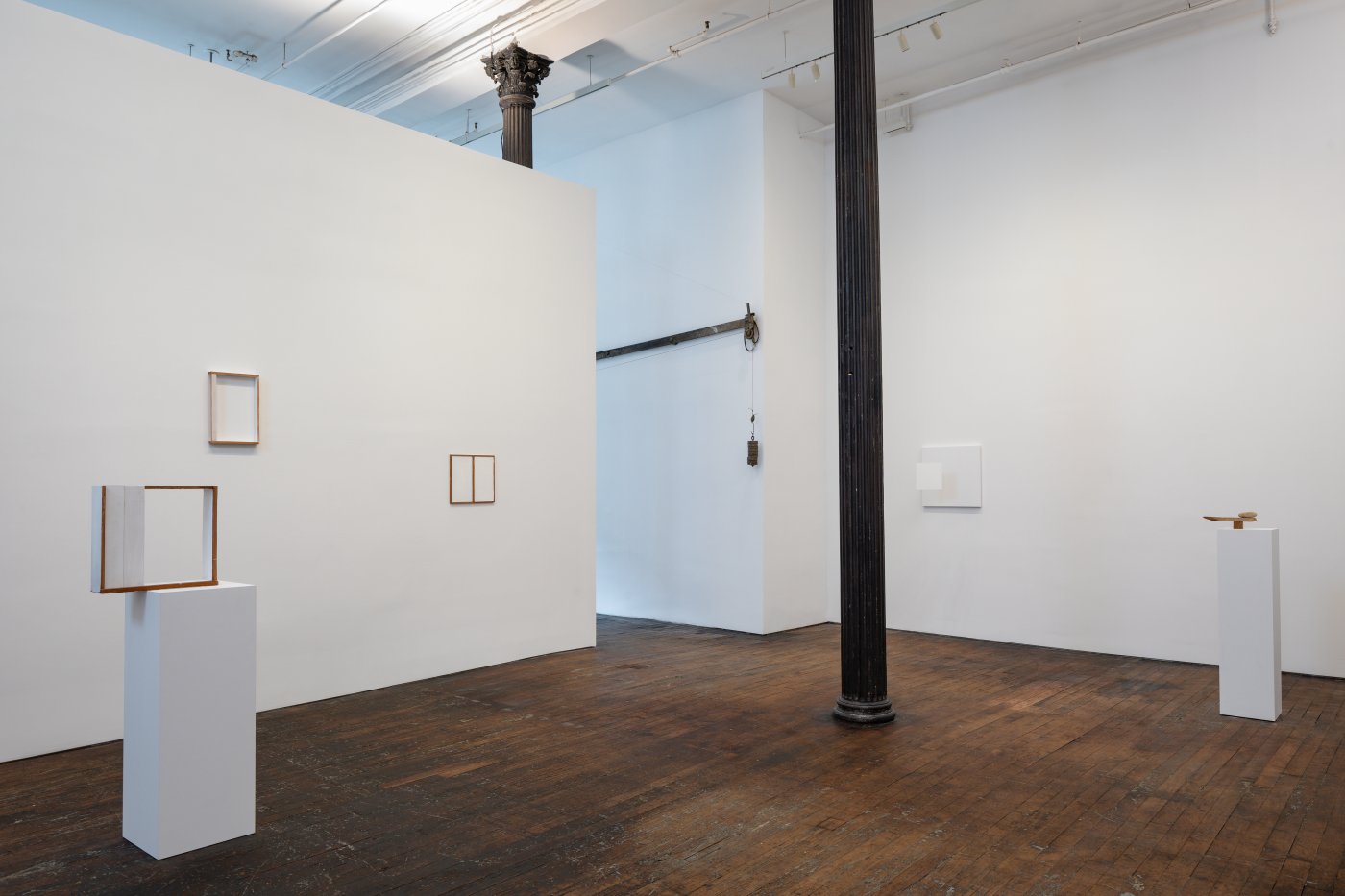 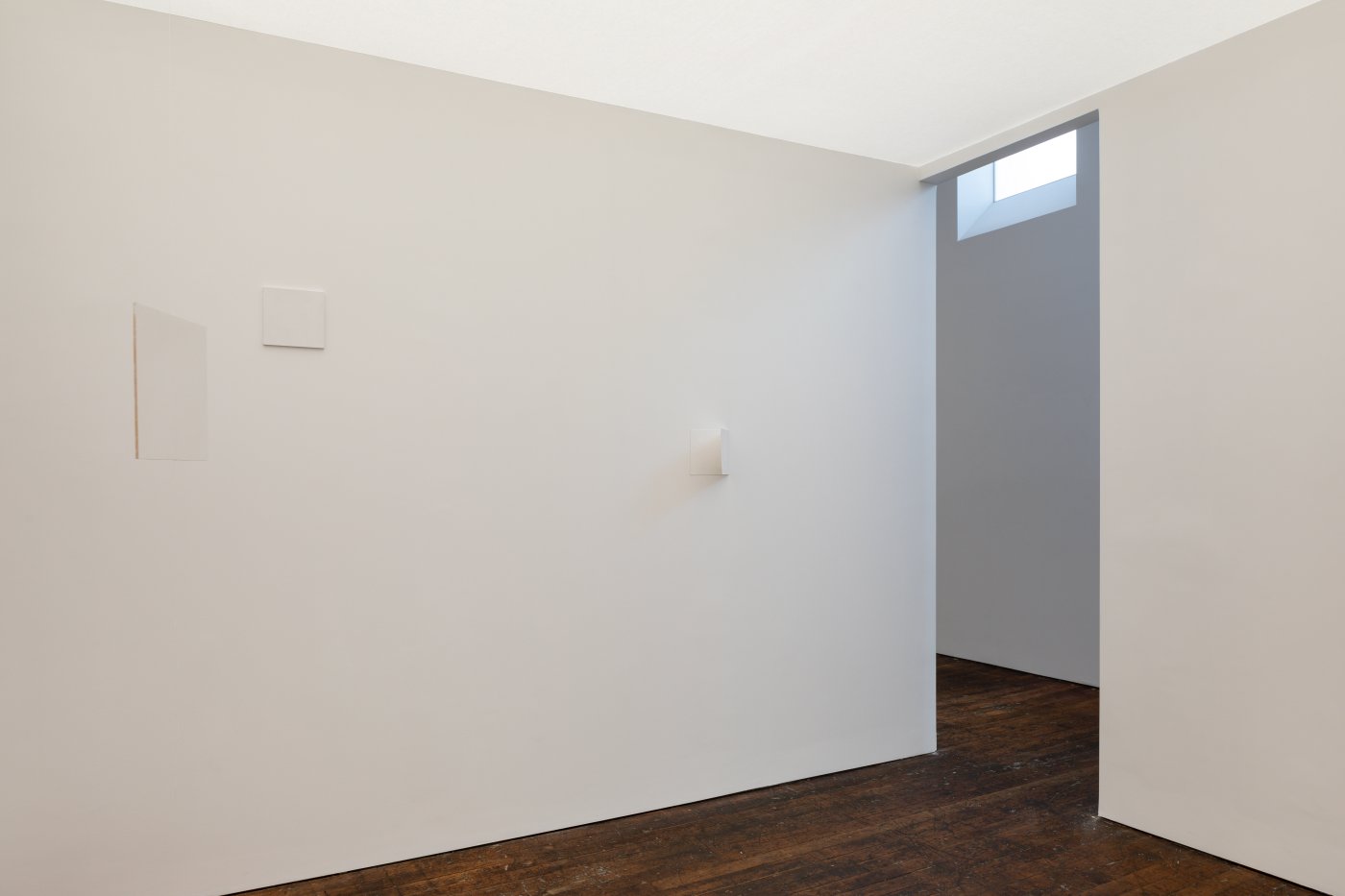 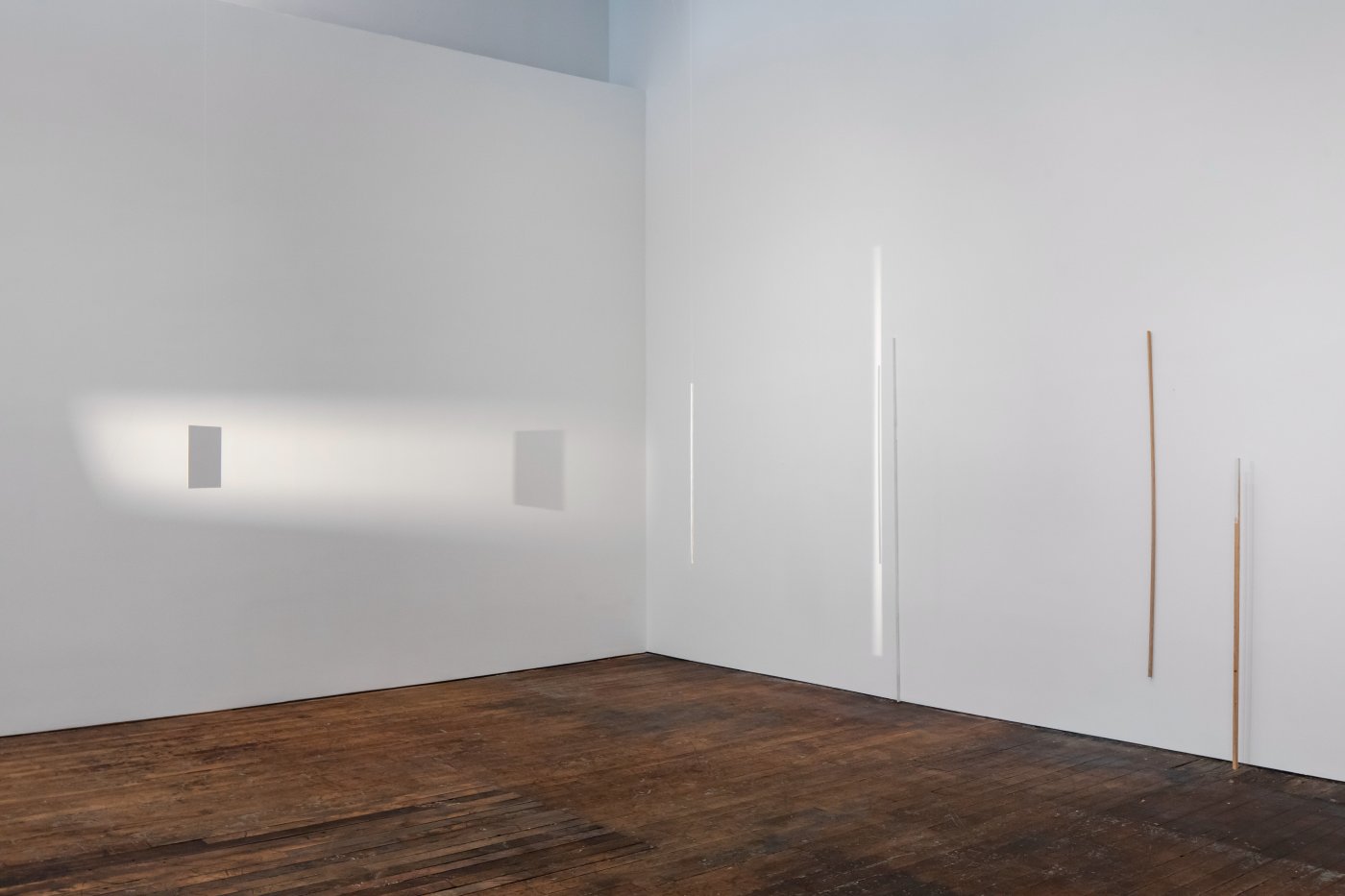 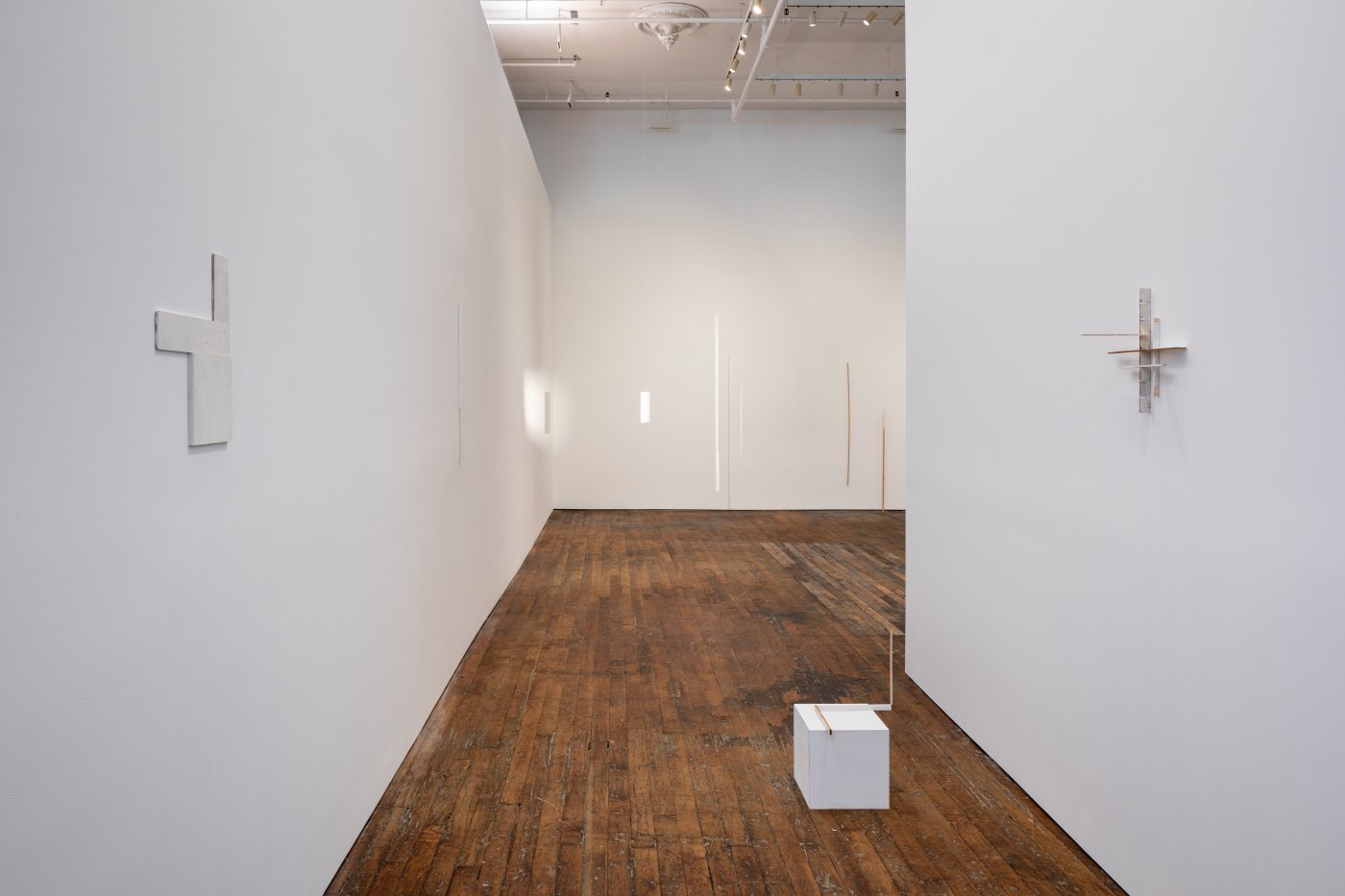 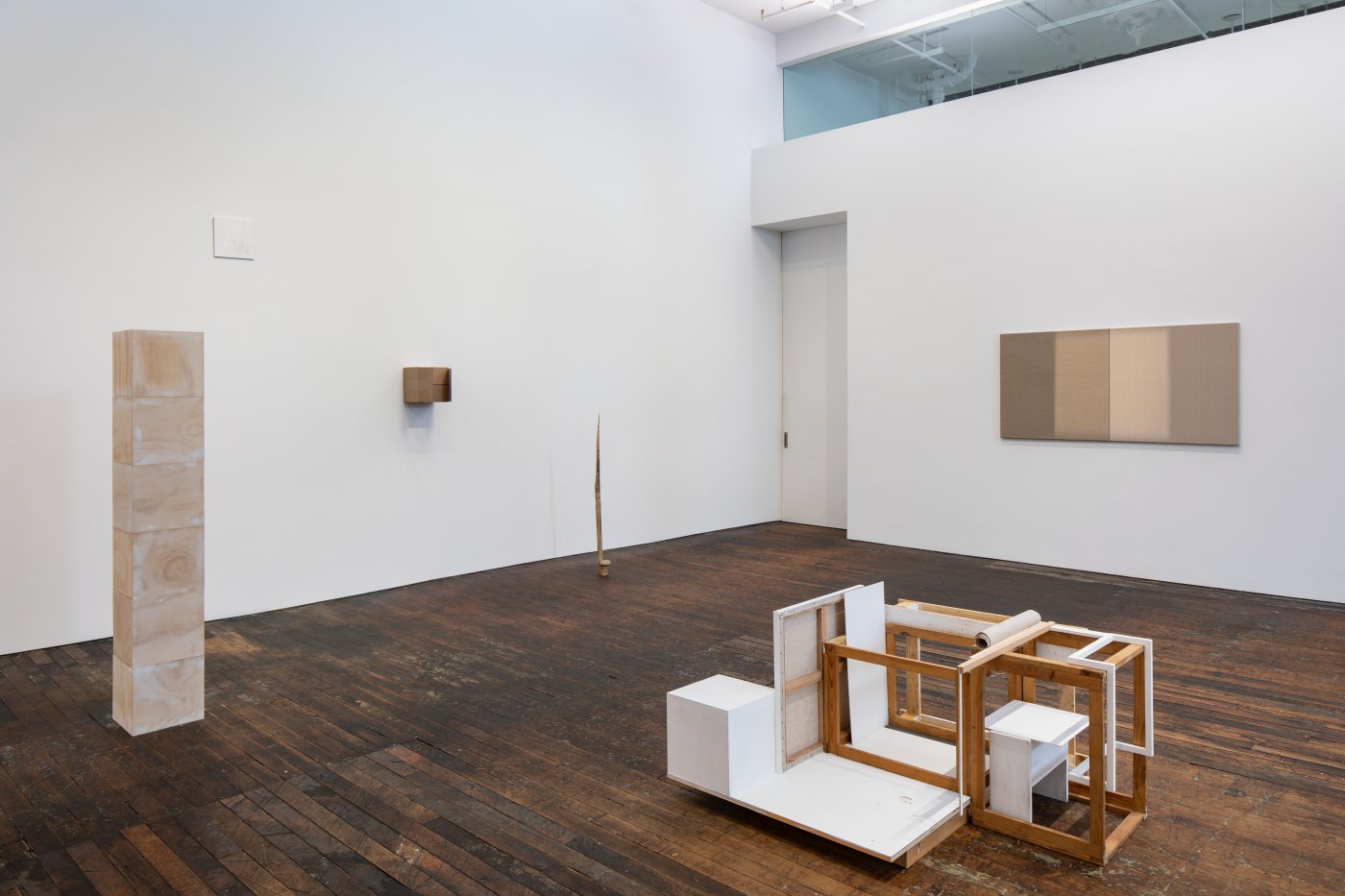 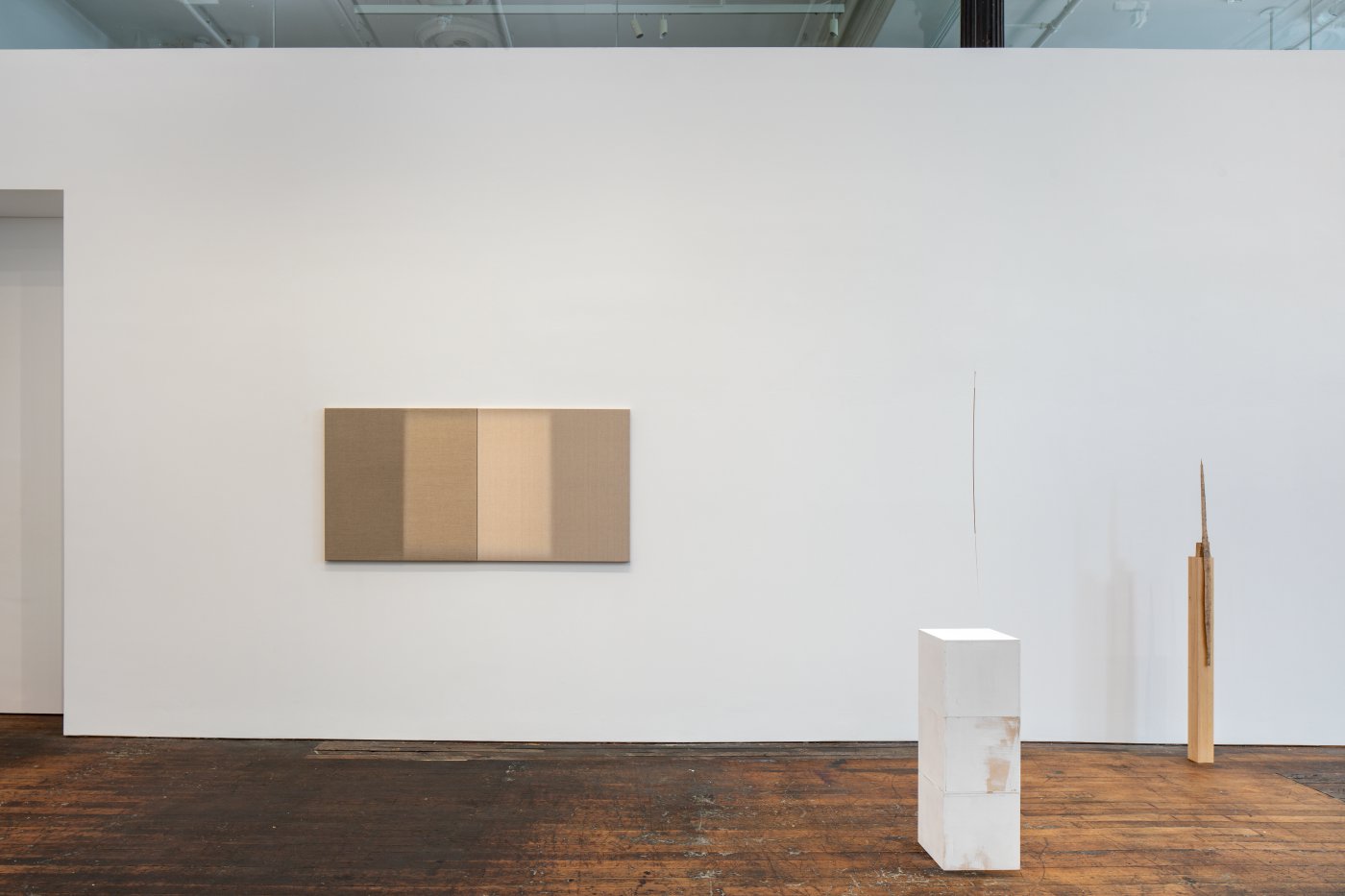 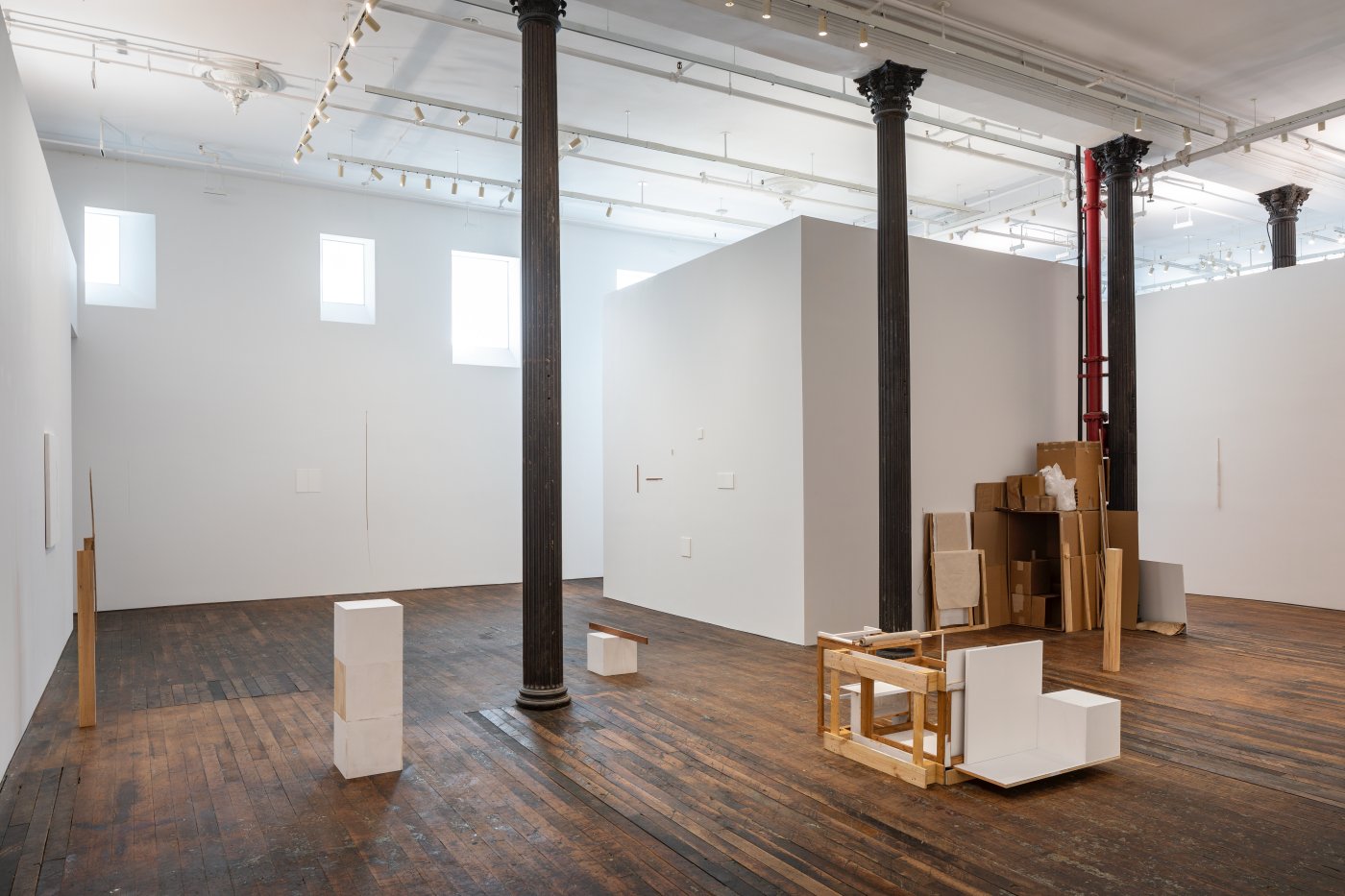 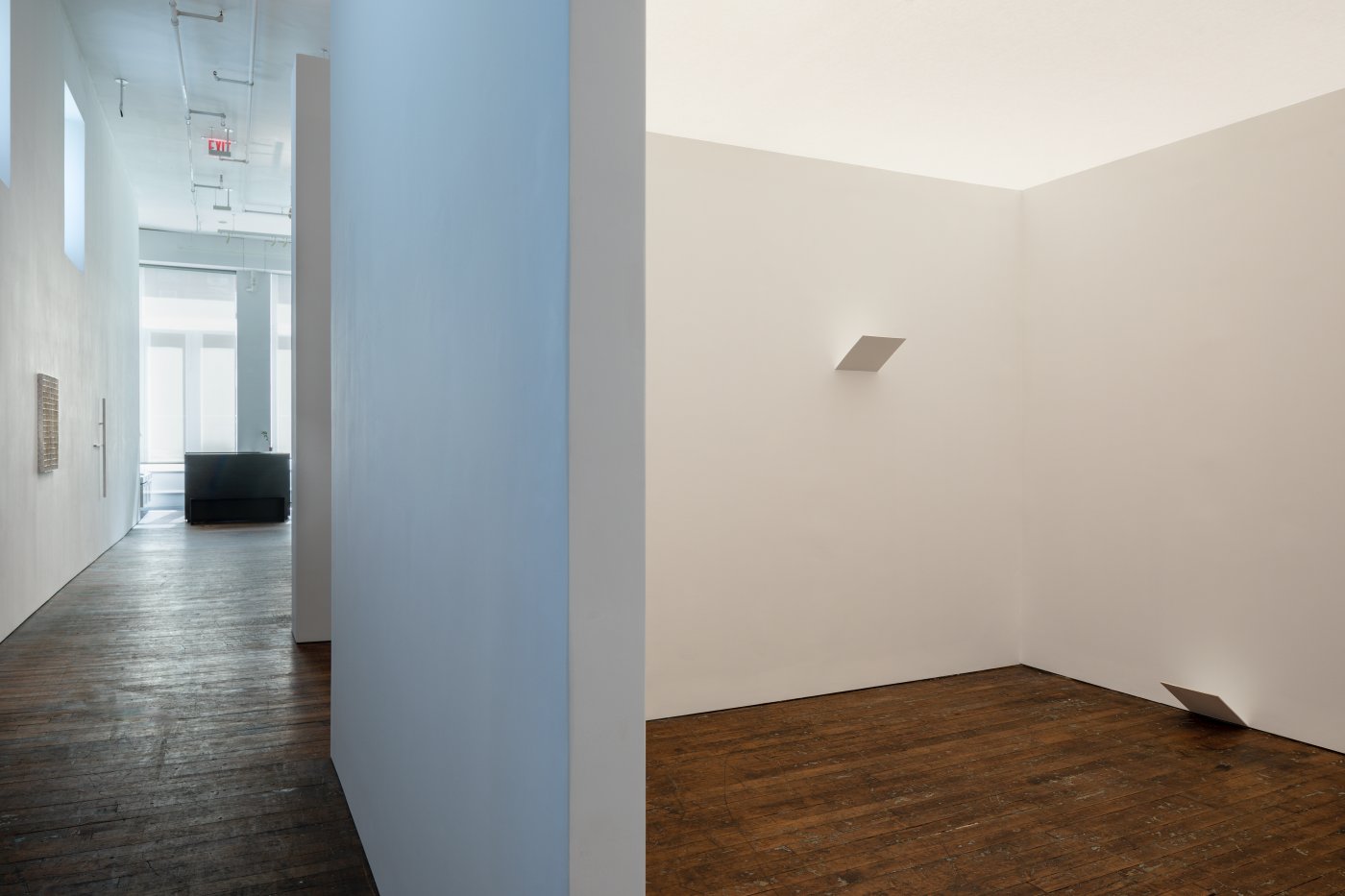 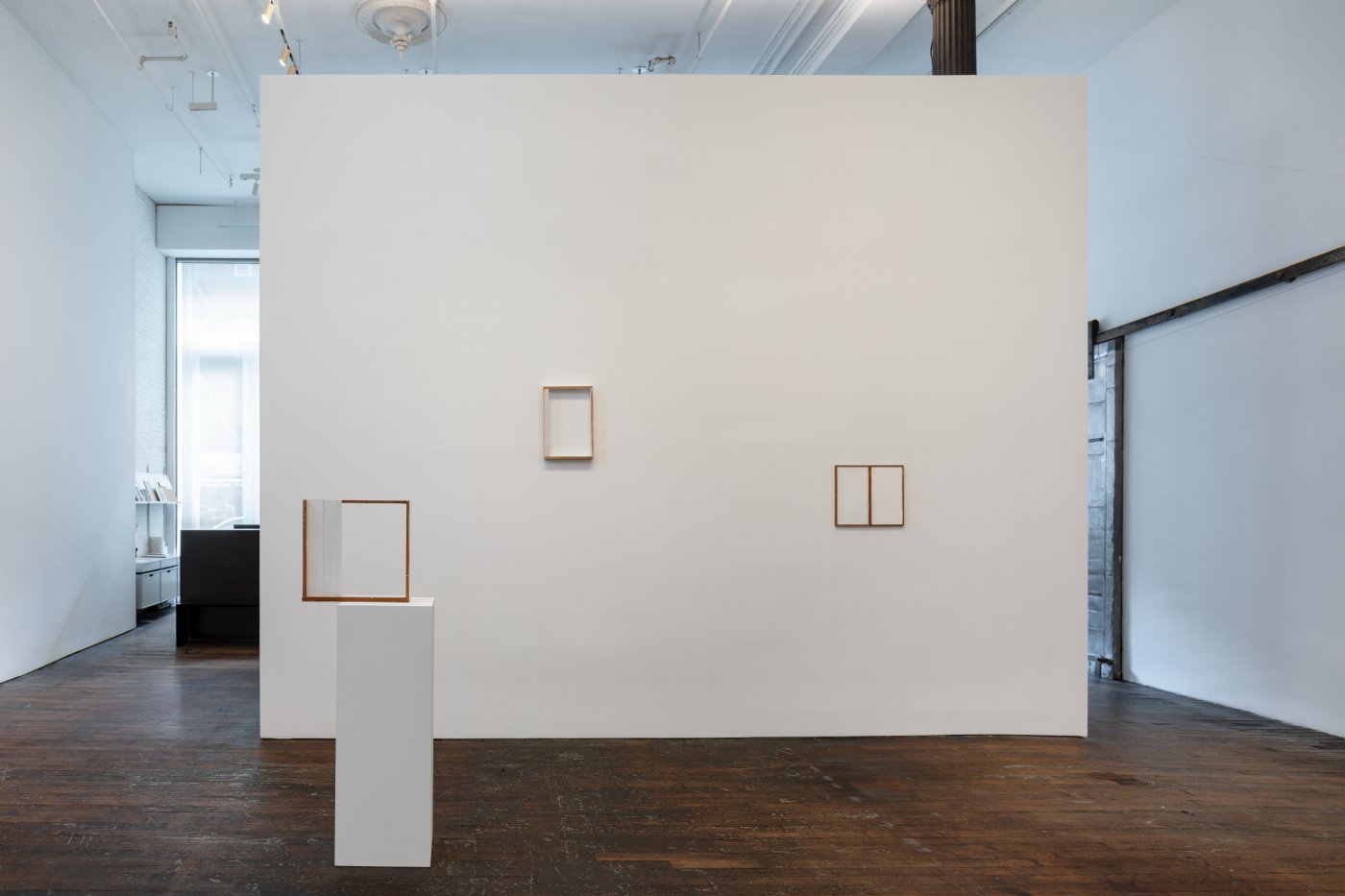 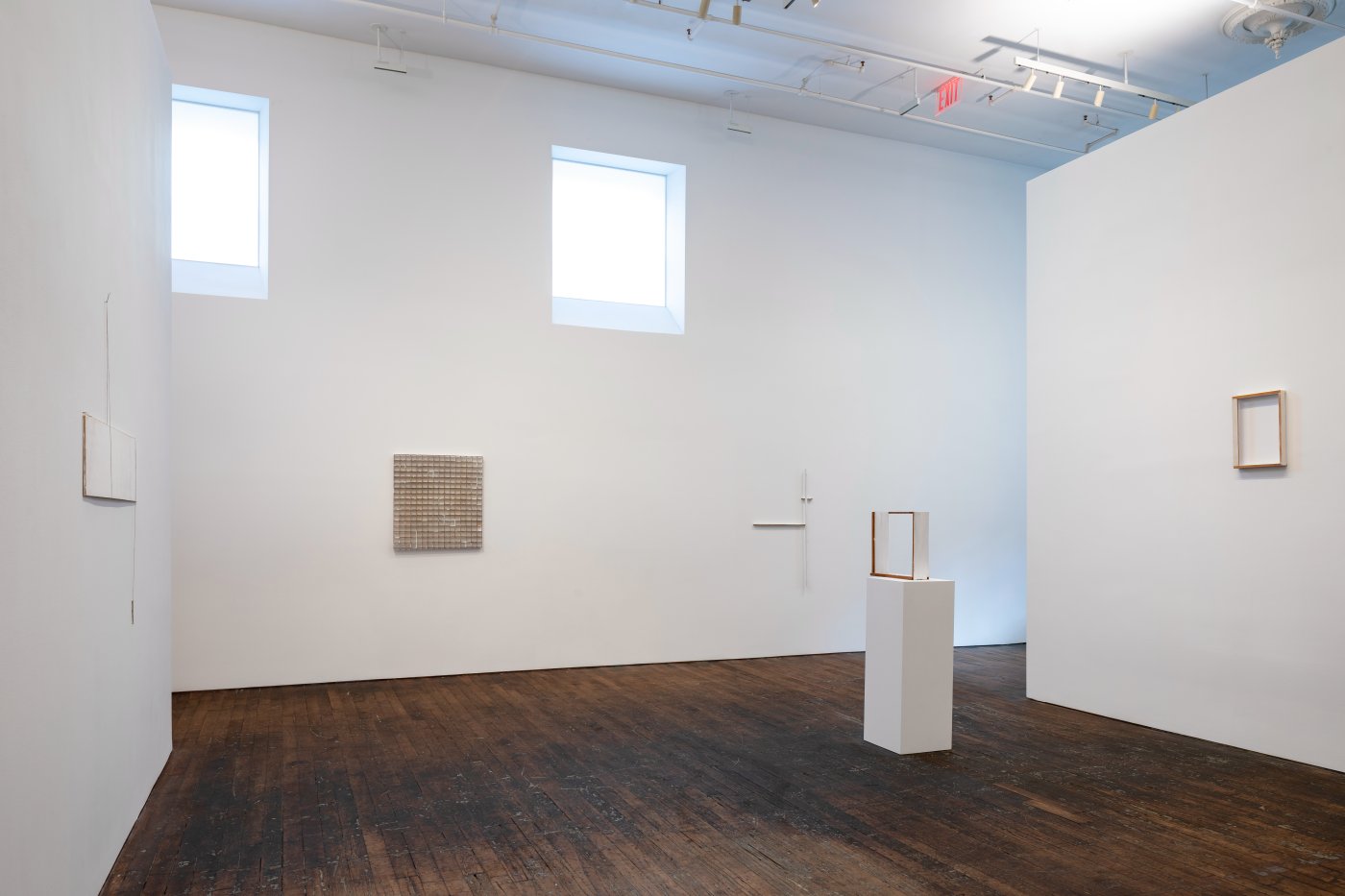 Using a vast range of materials and procedures, she makes artworks either in a traditional artisanal way or by constructing objects from all sorts of items collected from her immediate surroundings. By choosing to repurpose what already exists, she reflects on consumerism, waste, value, and the idea of economy in a broader sense, as a principle and practice.

From her first show in 1988 to her latest presentation, Fernanda Gomes treats each exhibition as a work of art in itself, creating ensembles of autonomous pieces and responding to a diversity of contexts and situations. Her work calls into question the very nature of presence, in movement, space, and time.

This exhibition features painting and sculpture, playfully stretching its limits and possibilities. It also includes a light specific ensemble—a room built to produce an even light for a group of works that exist fully in relation to the light, the space, and to each other. This is the third ensemble she has made to remain as such, each one with unique qualities. Previous iterations have been shown at the Punta della Dogana in Venice (2016), and at Galeria Luisa Strina, São Paulo (2017), recently acquired by the Museum of Modern Art, New York.