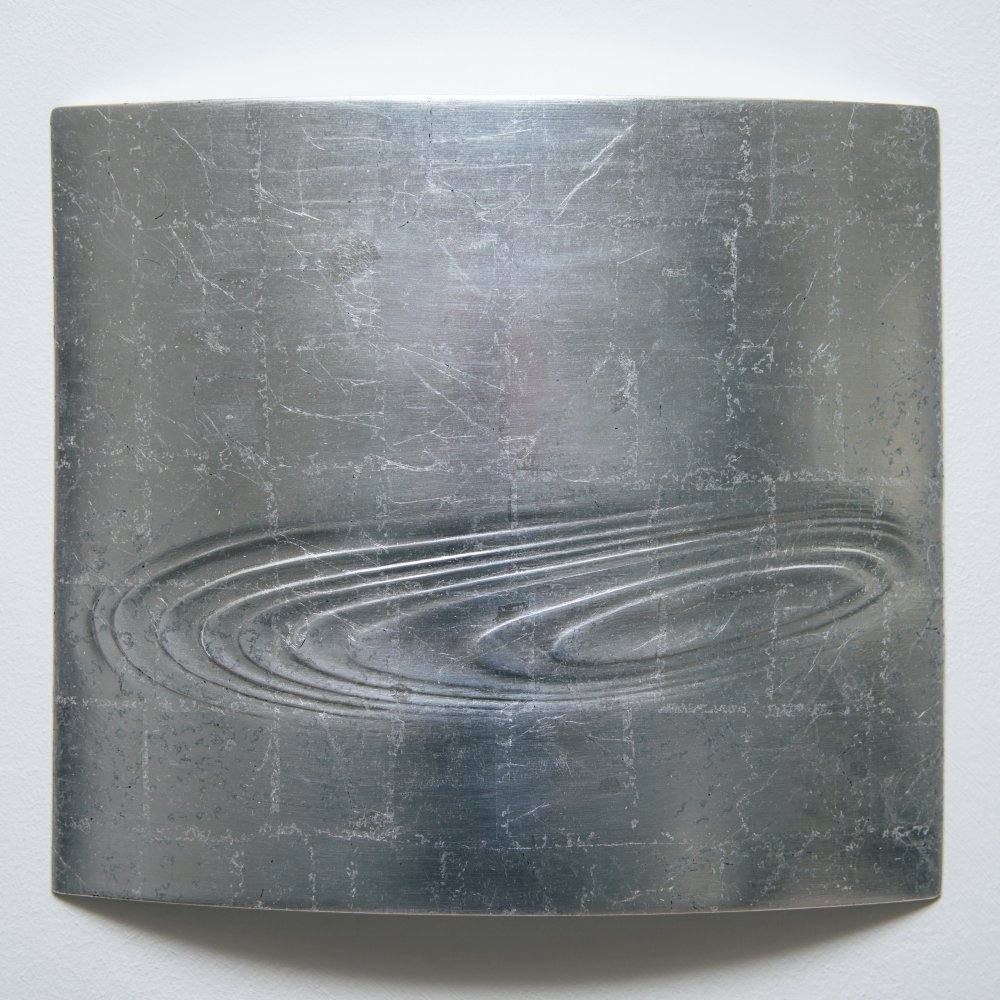 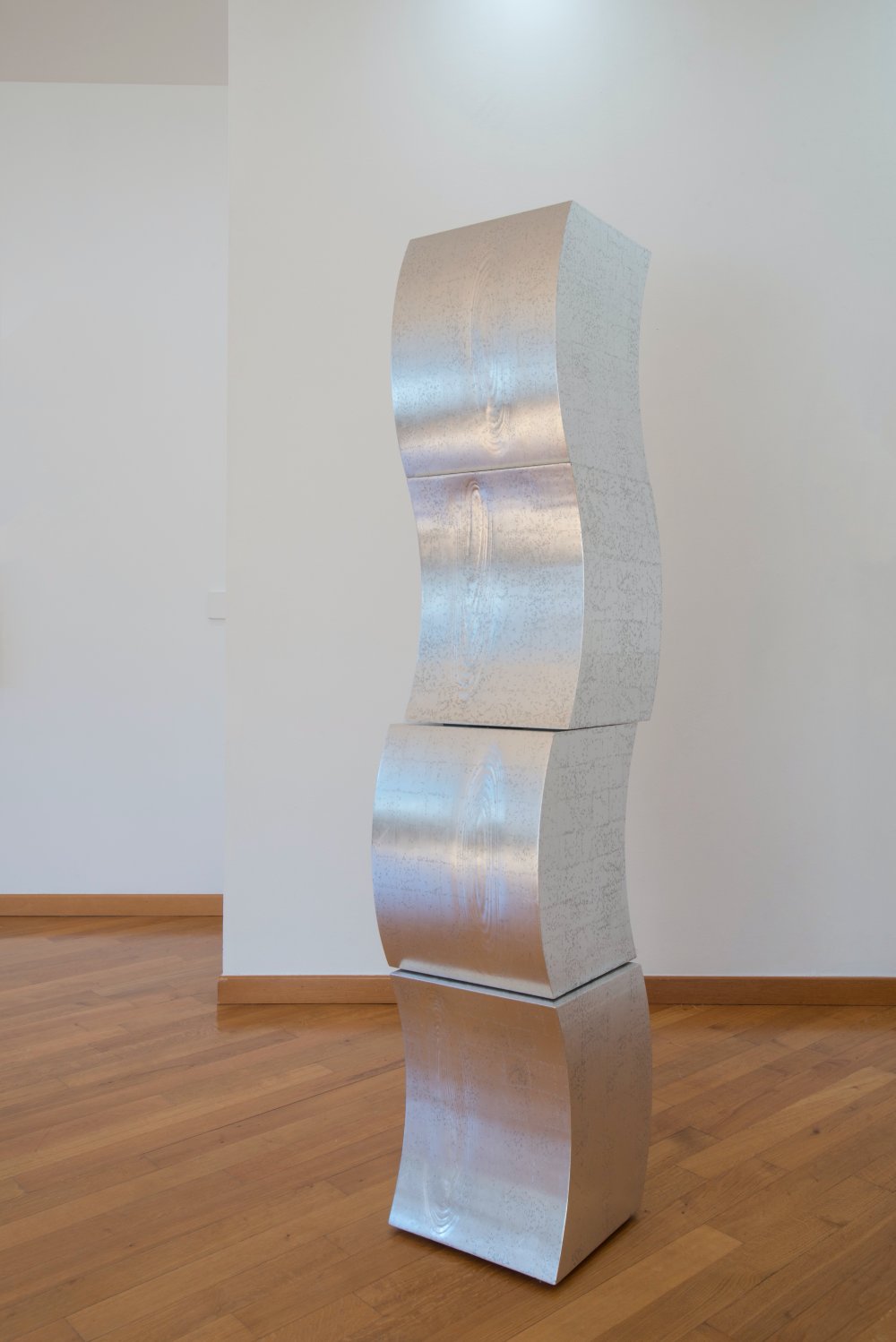 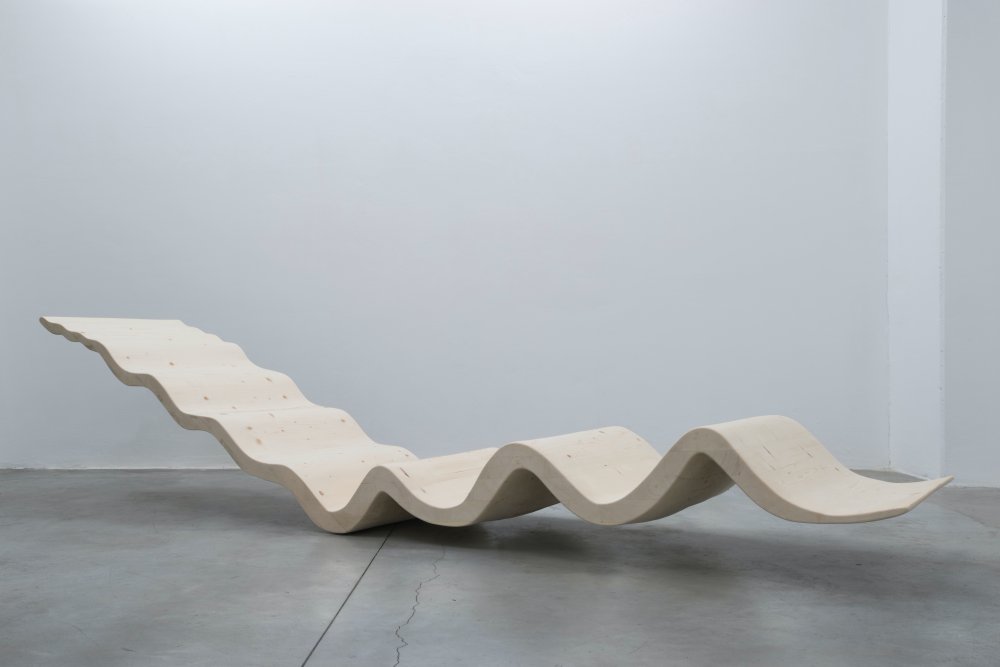 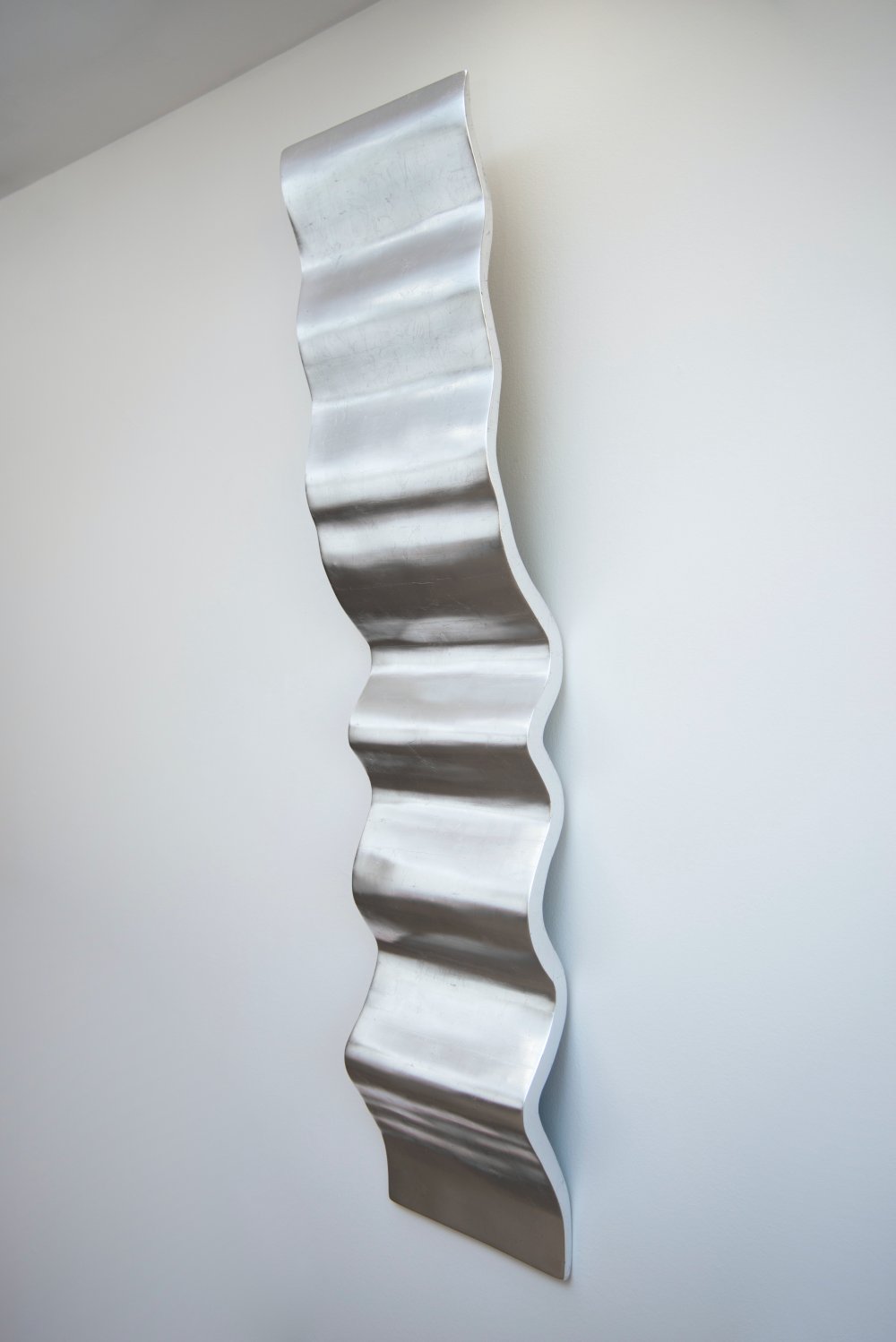 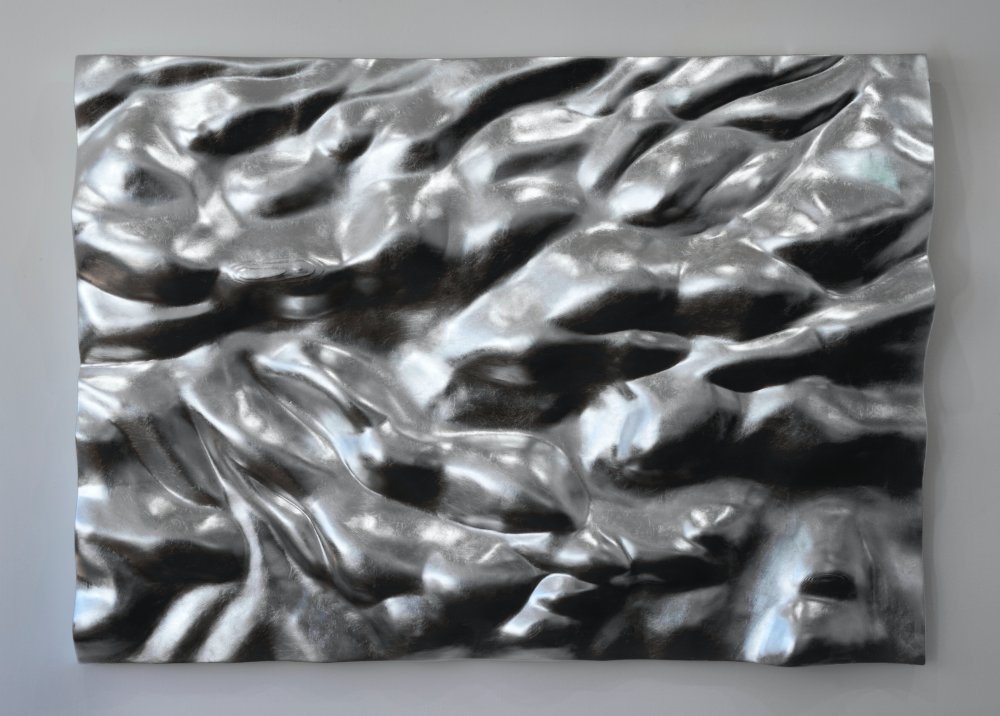 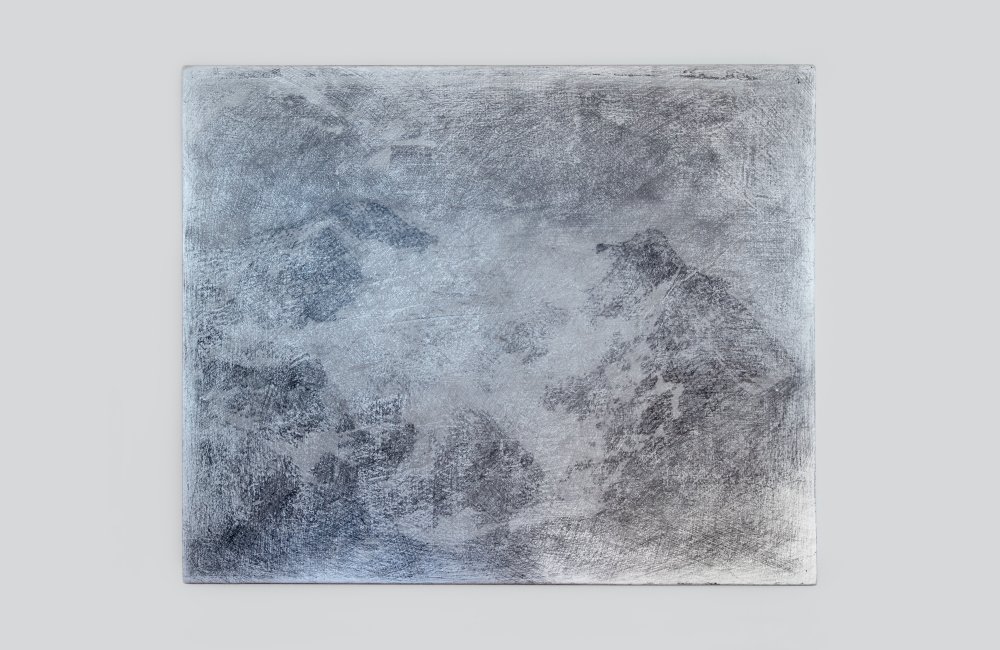 Federico Seppi
Glacier keeps an eyes on you, 2020 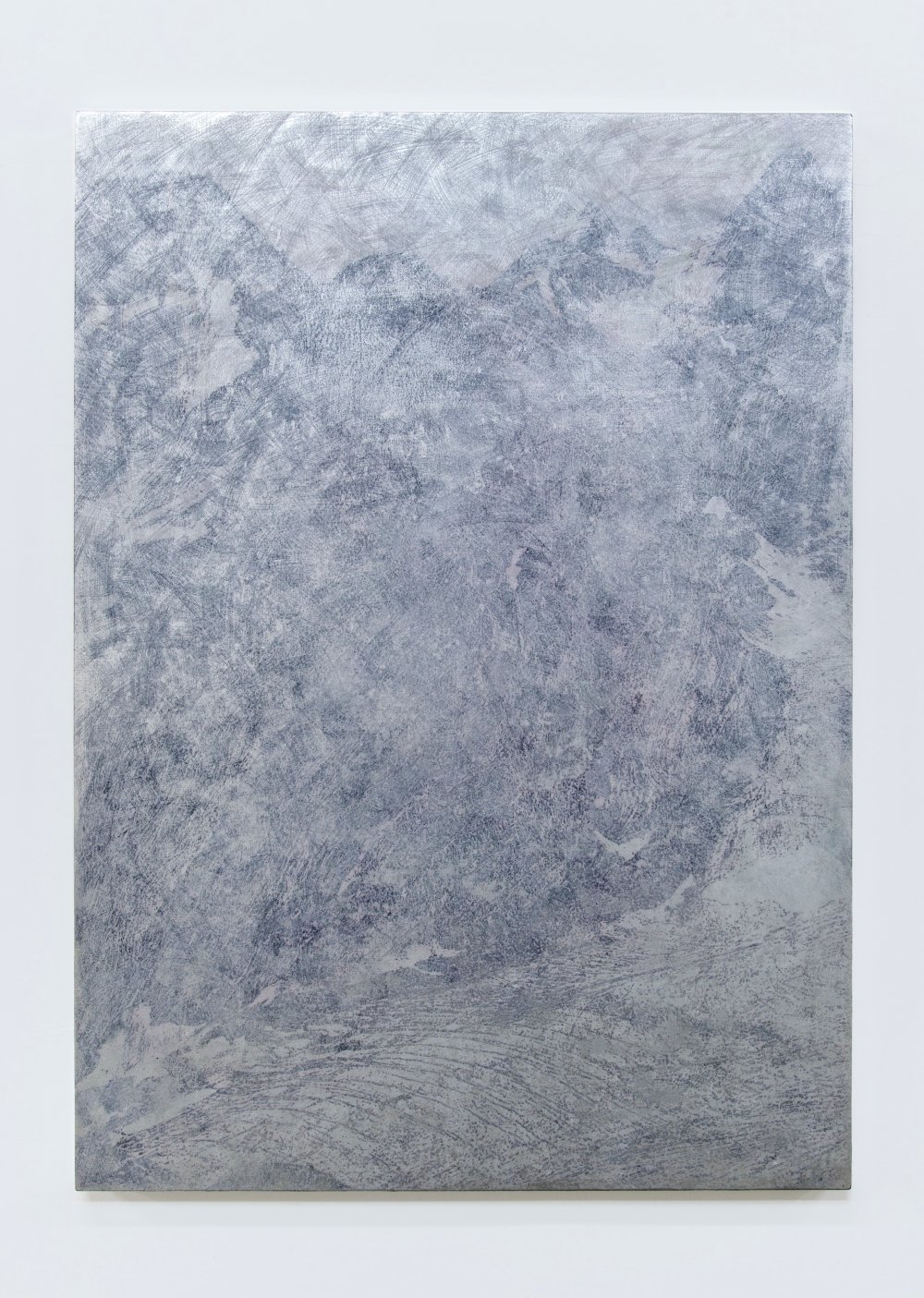 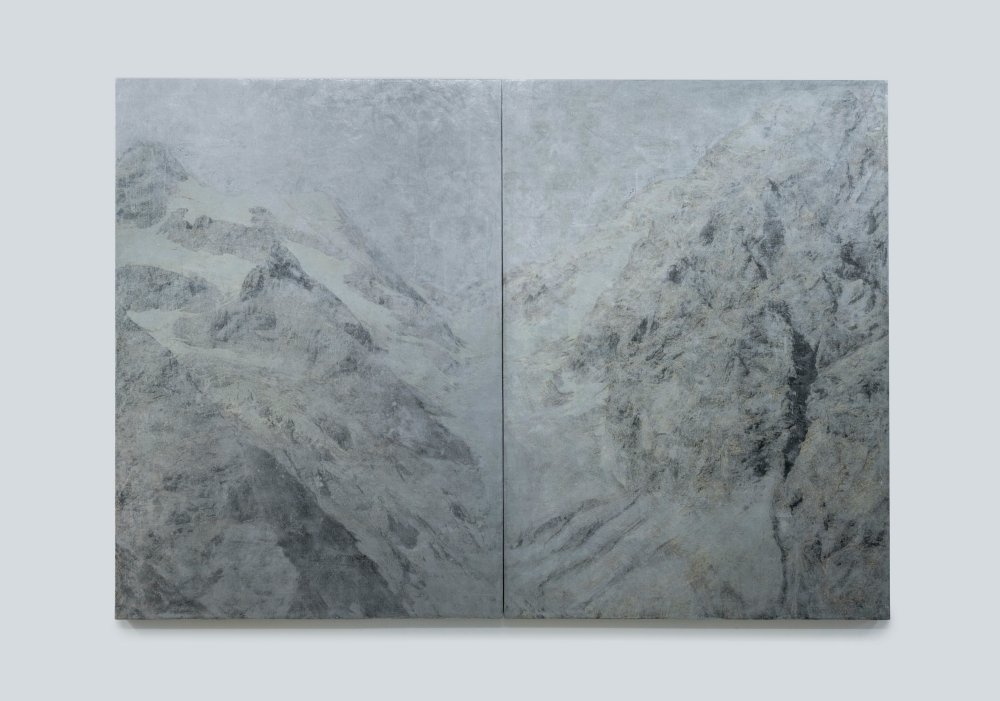 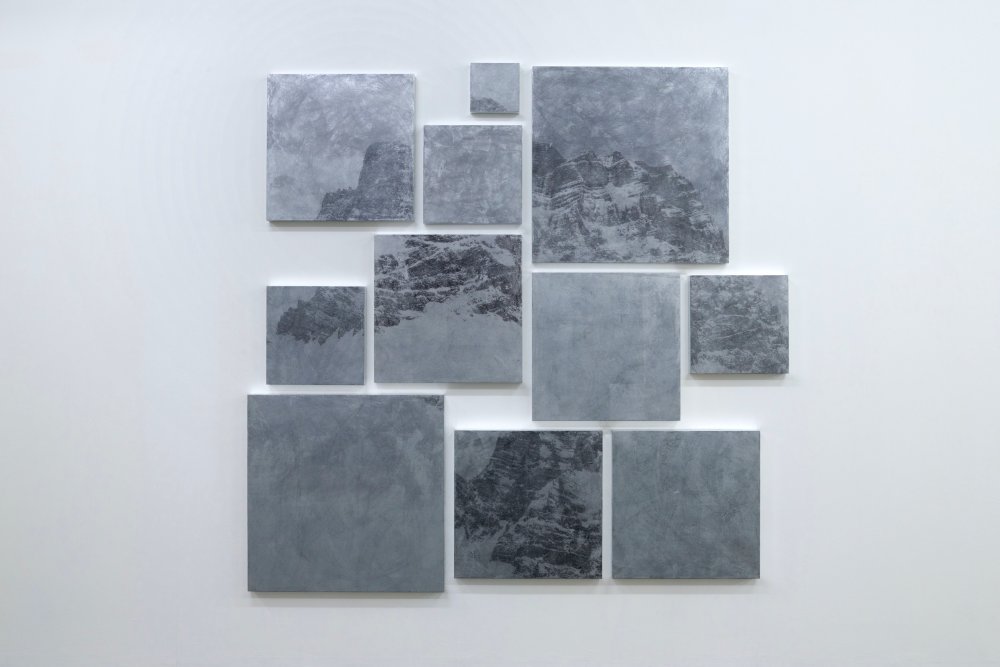 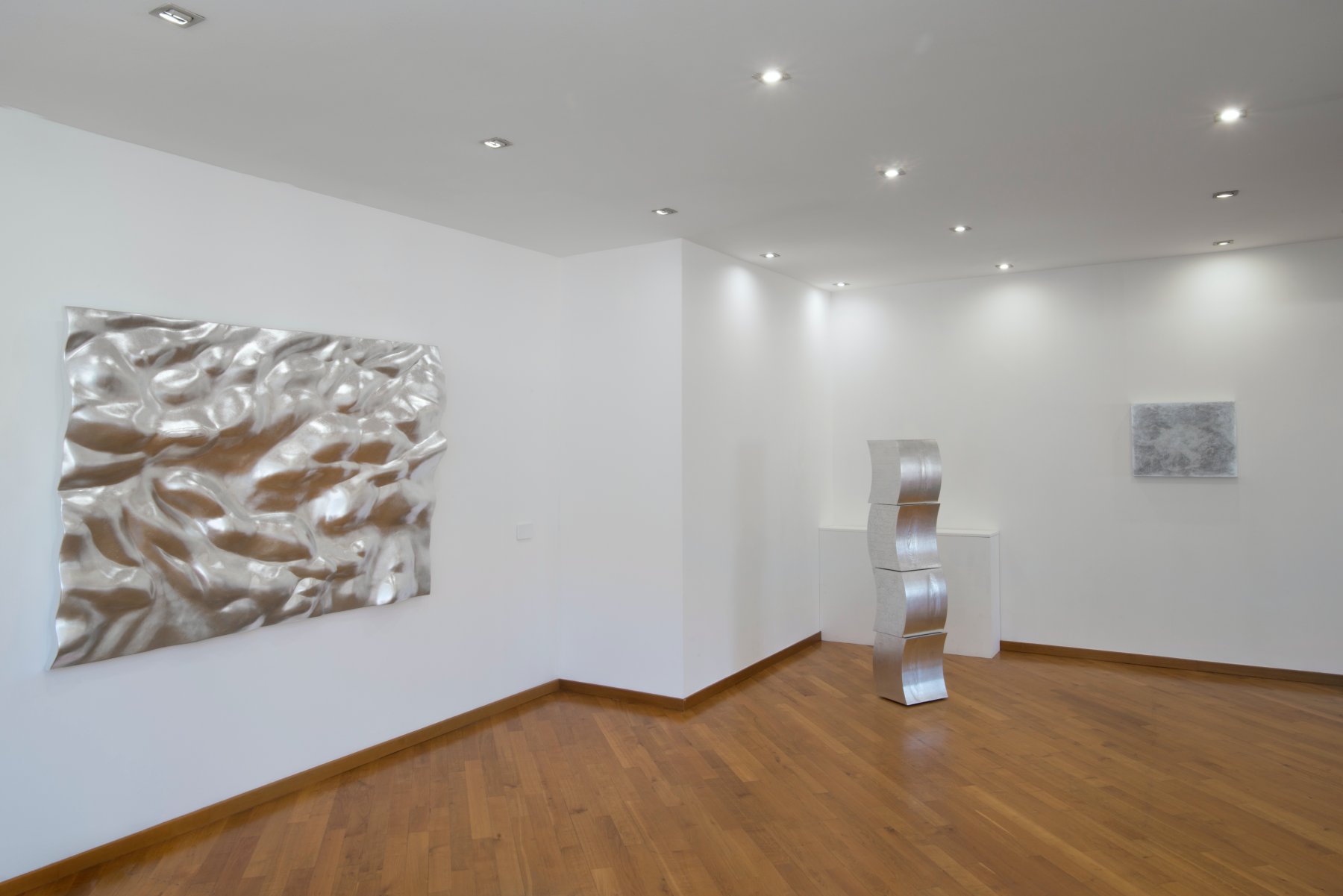 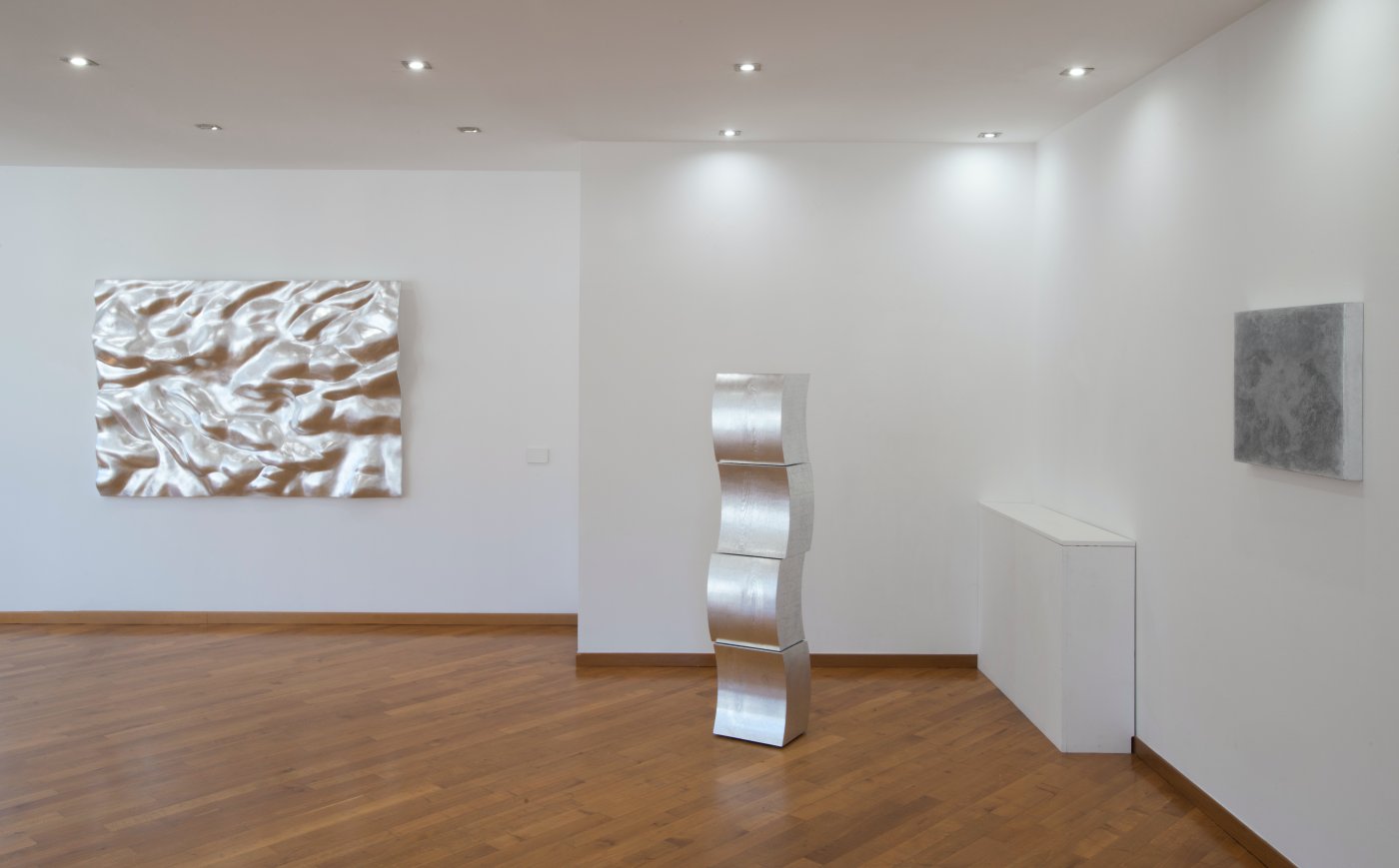 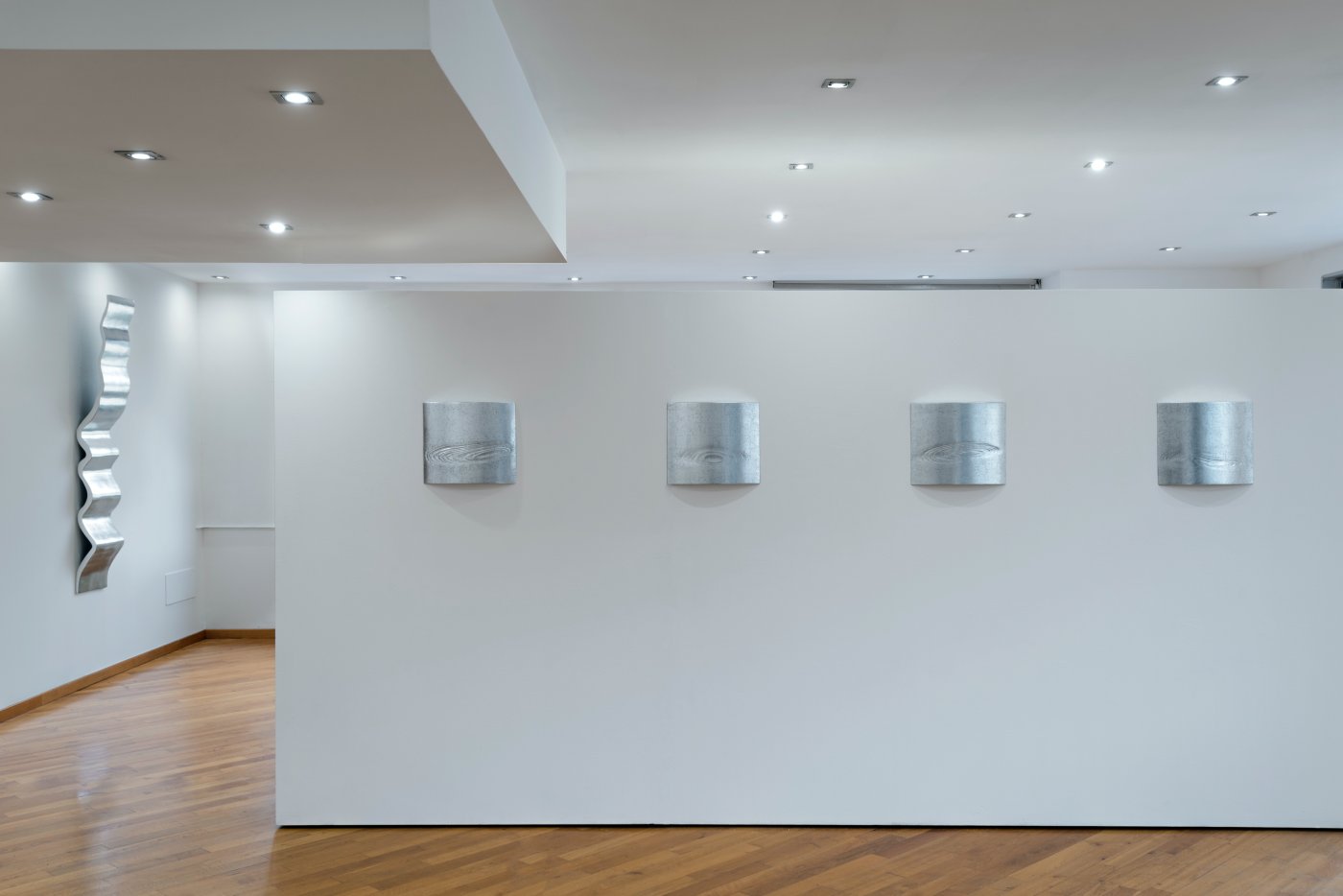 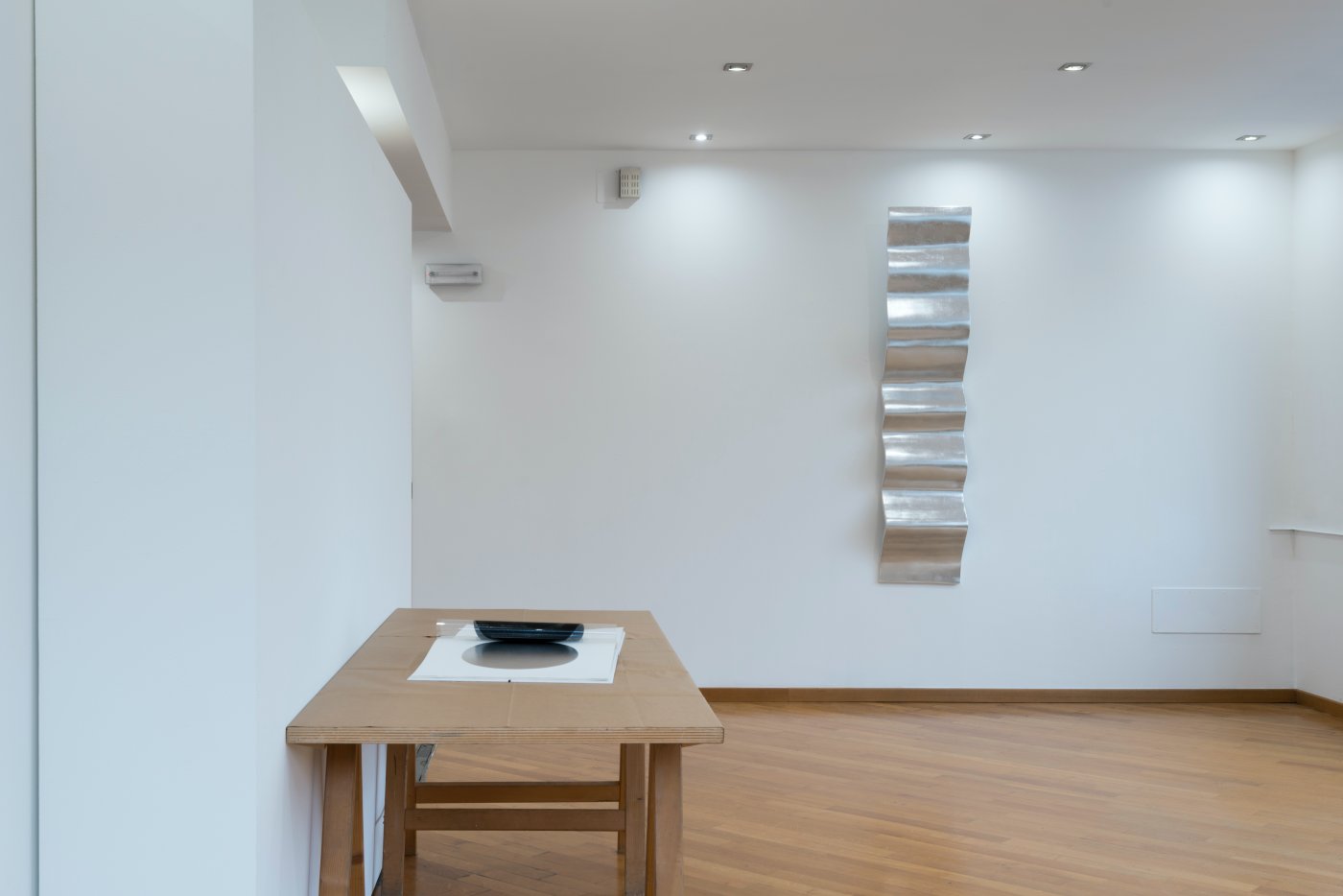 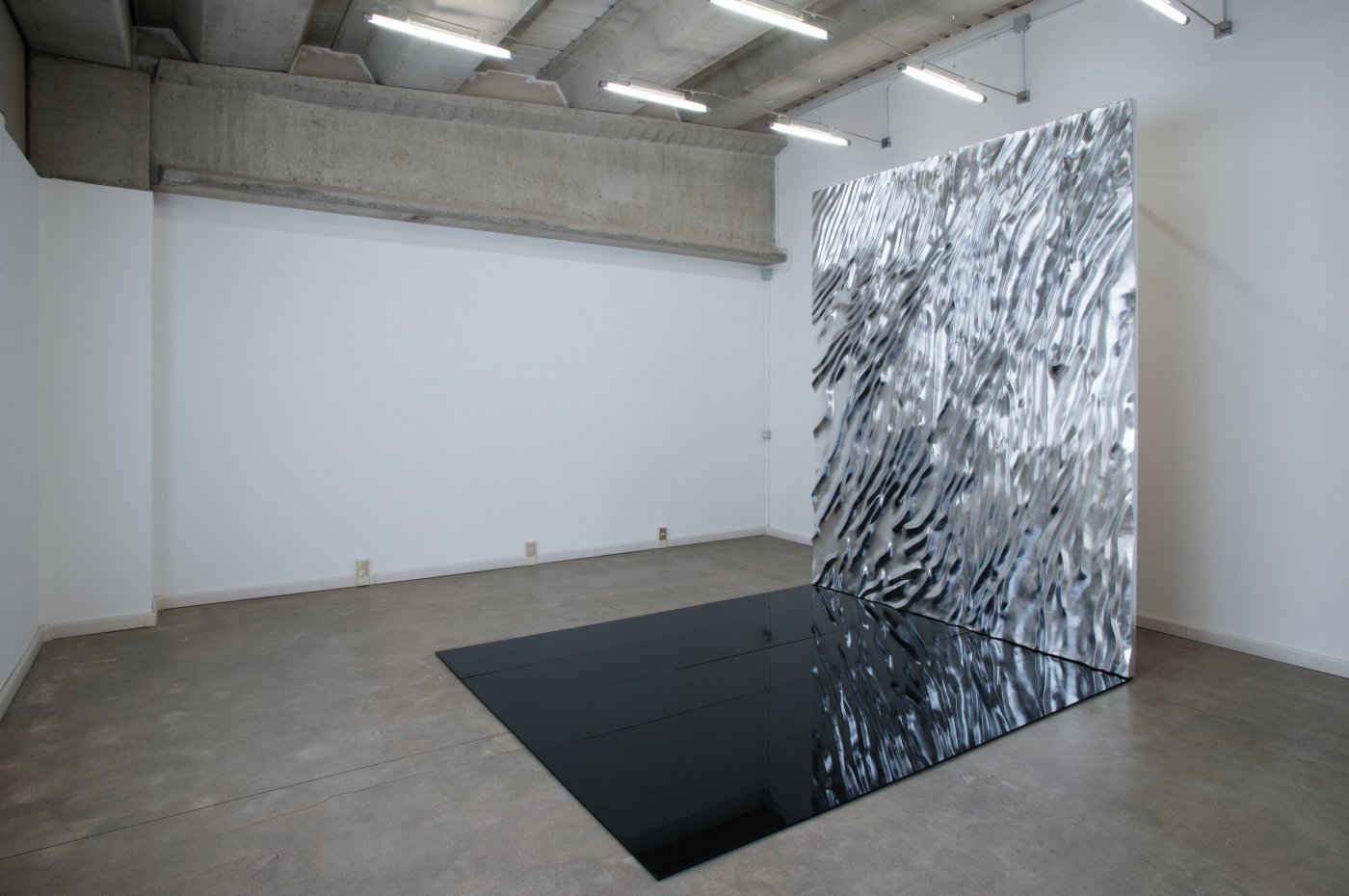 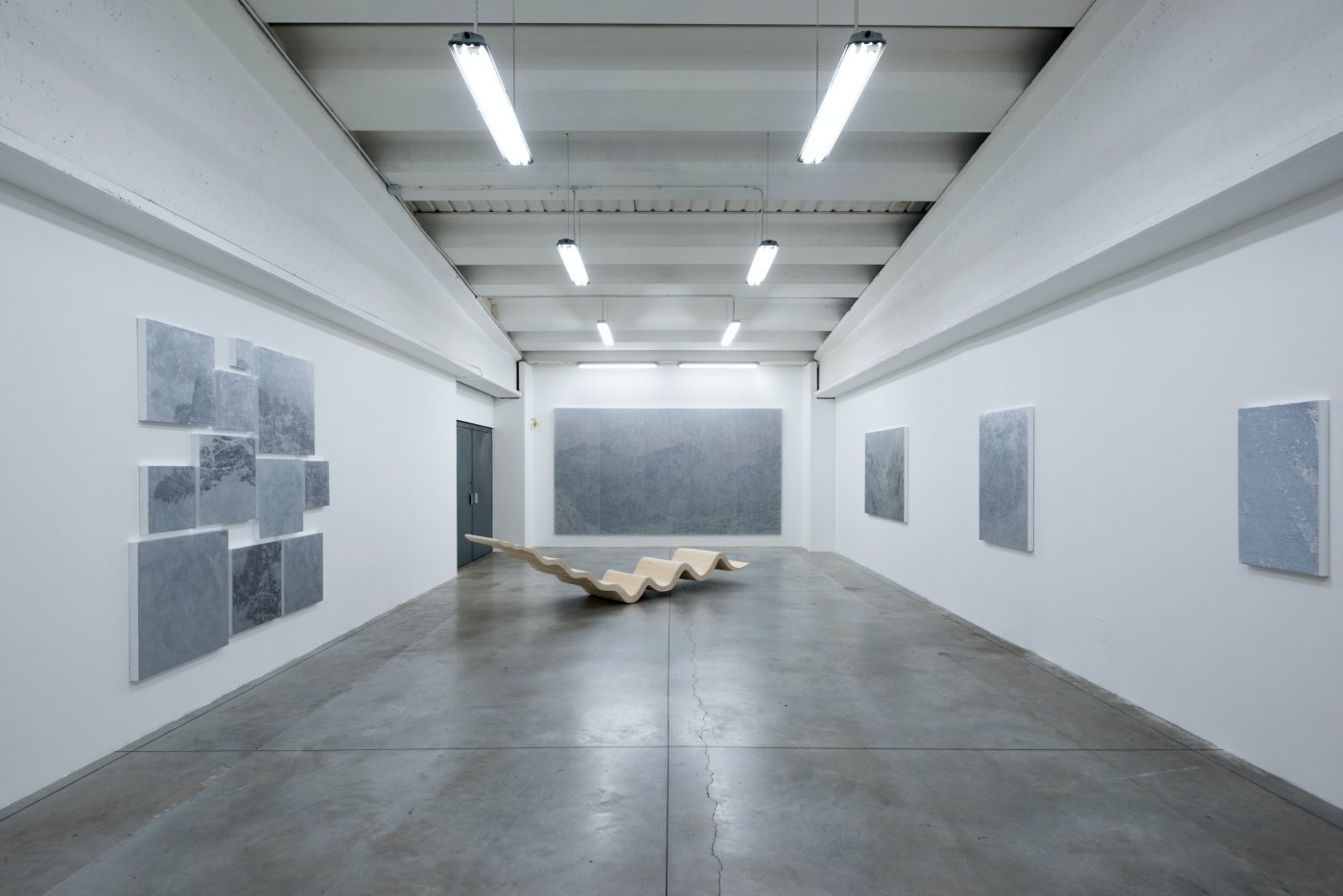 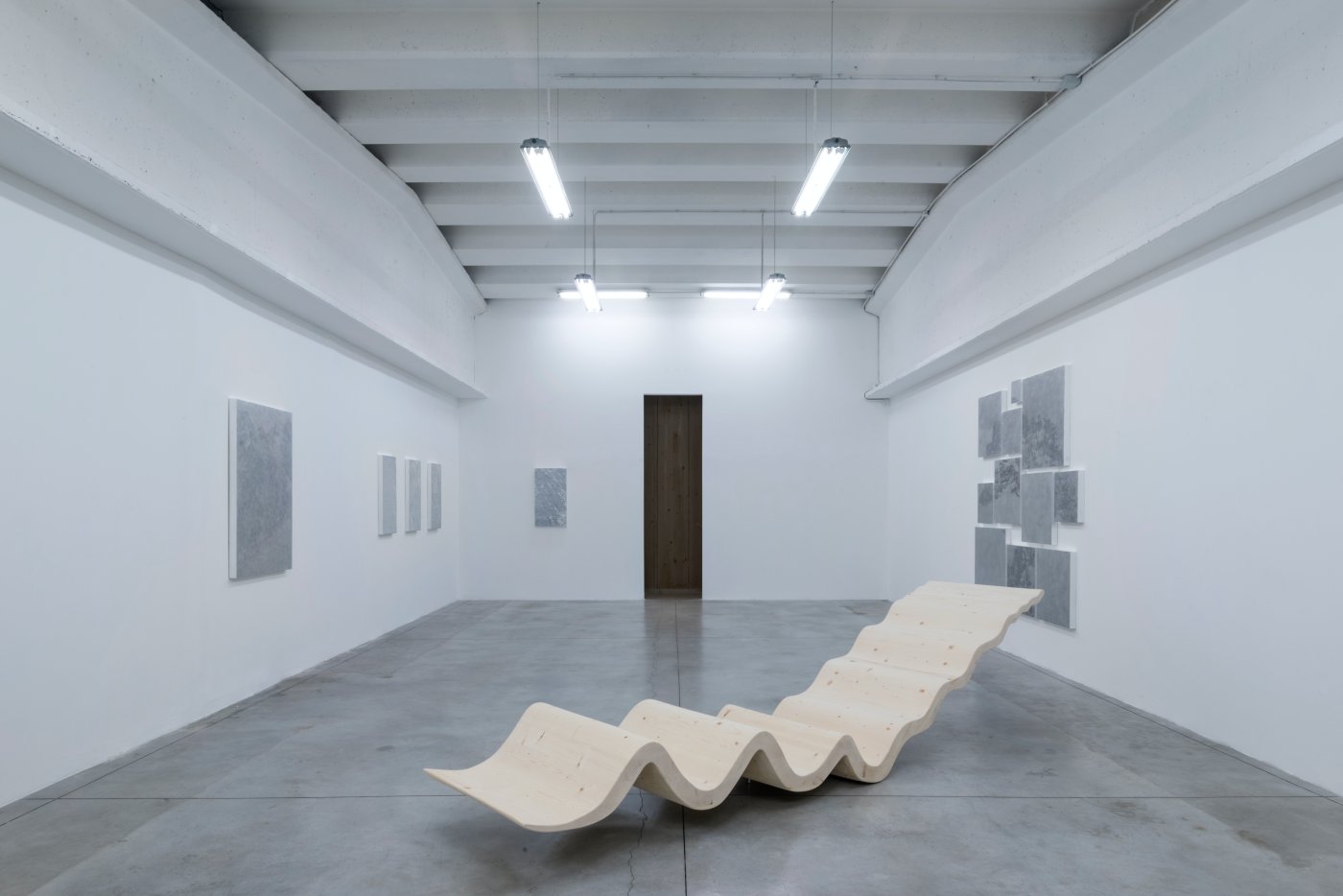 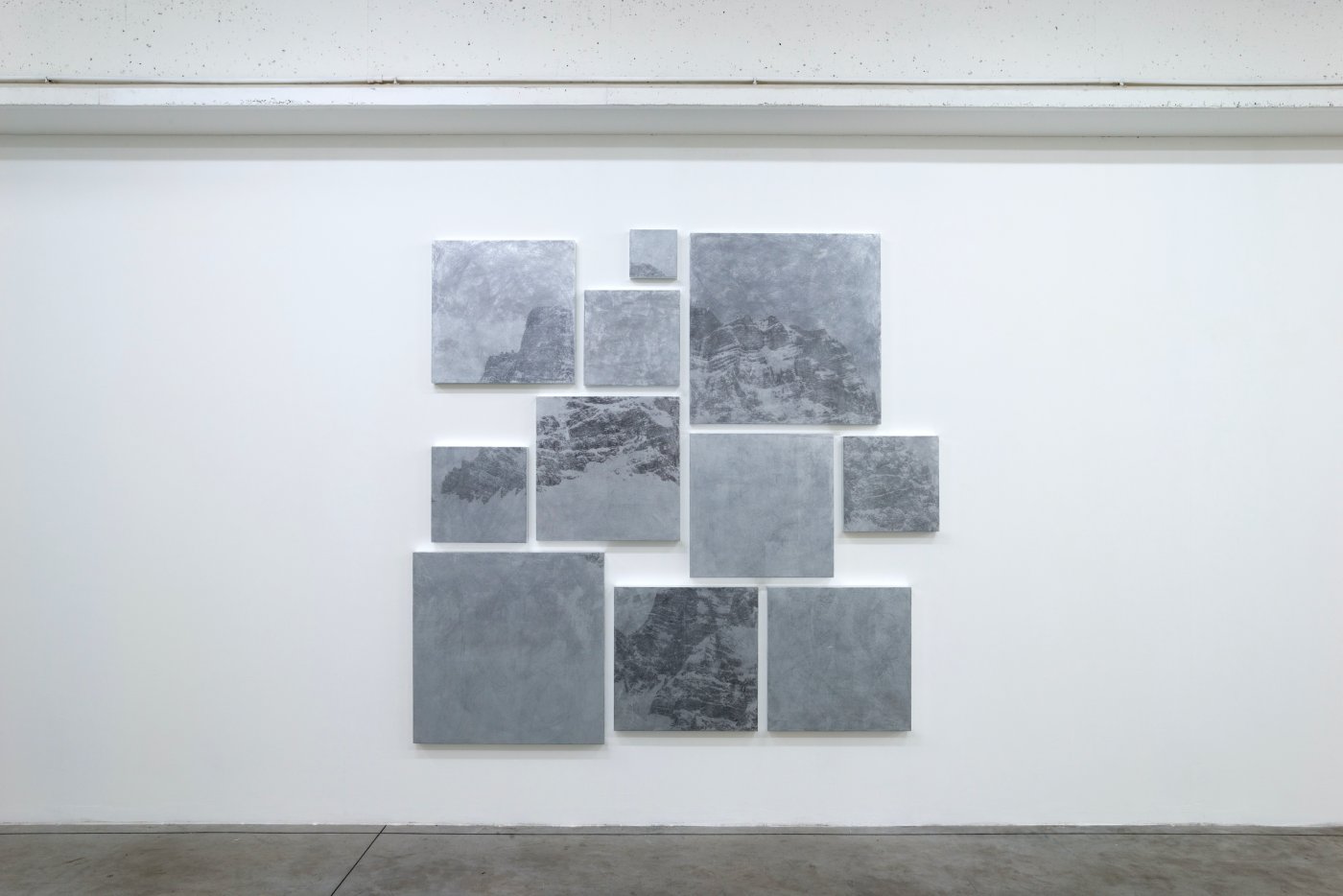 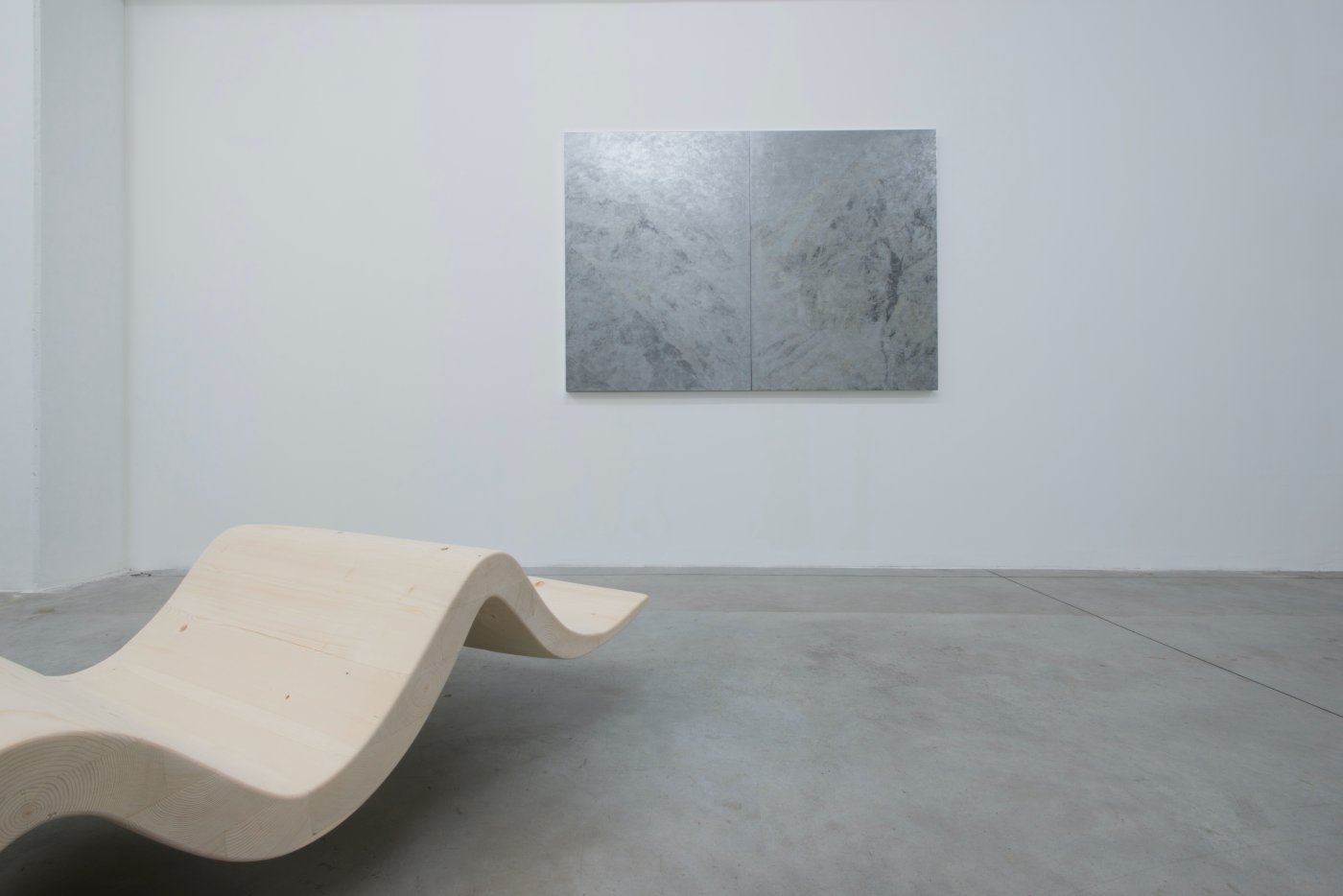 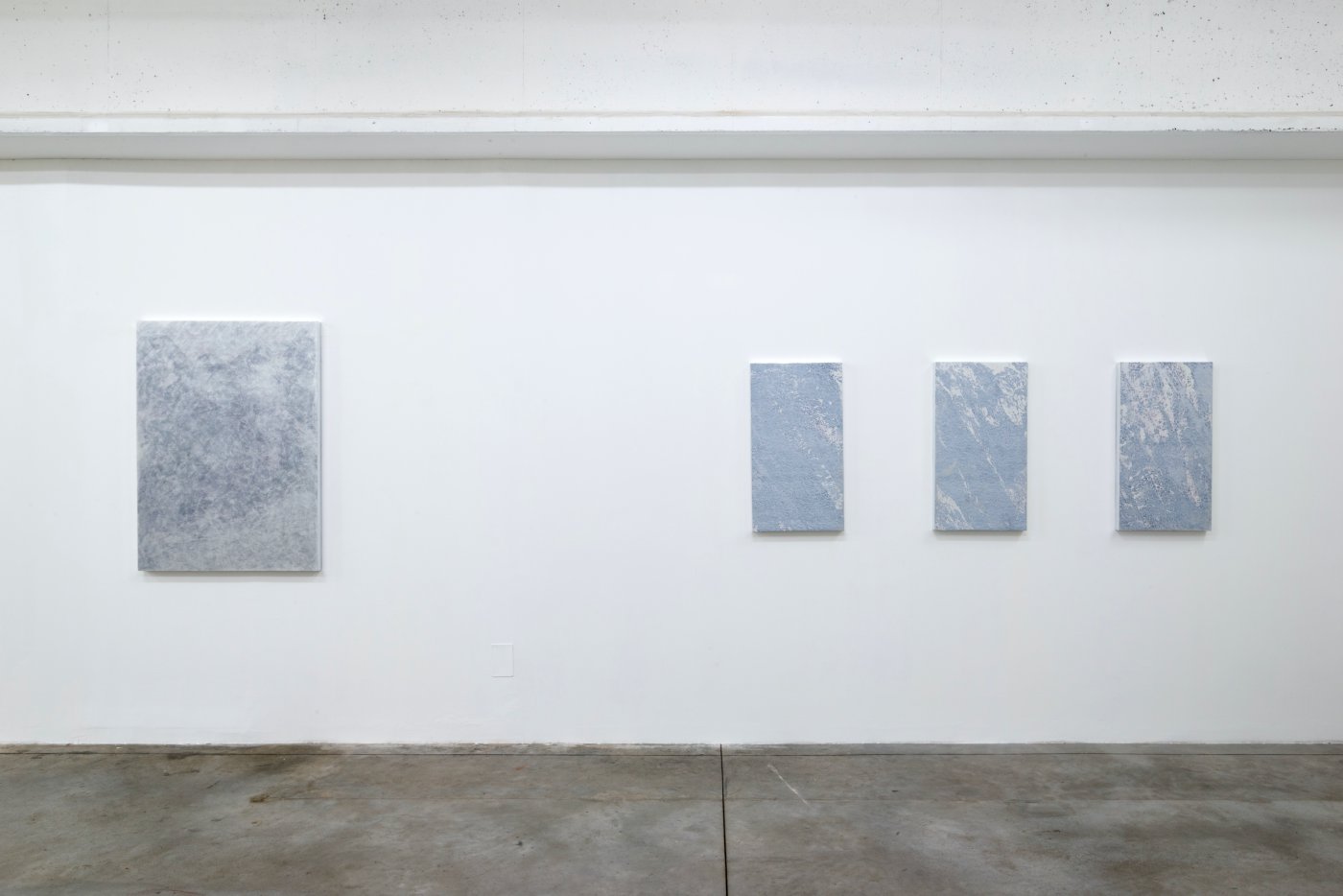 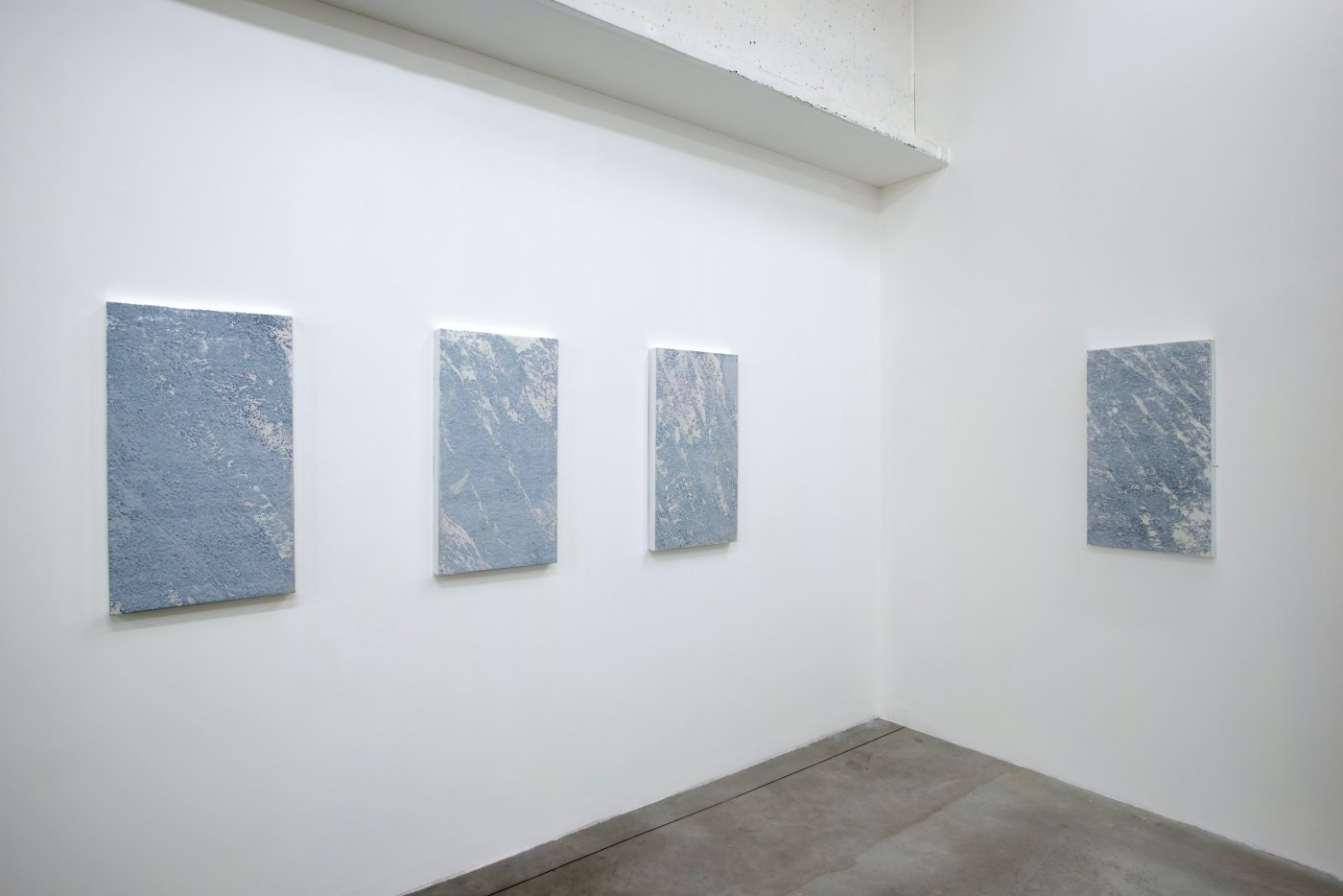 The exhibition titled Icebreaker, curated by Giovanna Nicoletti and designed specifically for the dimensions of the gallery, uses the theme of the glacier as a guiding thread. The glacier itself is a metaphor for existence and its metamorphosis. Its size, its light, its colour amaze us but at the same time nowadays we see its fragility, a victim of a climate crisis leading to its extinction. The theme of the environment and climate is, of course, one of the sustainable development goals set by the 2030 Agenda defined by the UN as a strategy ‘for a better and more sustainable future for all’.

A glacier represents the power of nature capable of transforming fundamental elements from rock to vegetation. At the same time, it is a place of adventure and discovery, preserving and guarding within itself the memory of events and beings who have passed through it.

In the gallery spaces, glaciers are revealed in large pieces created for the exhibition describing physical simulacra of nature ready to show themselves and immediately disappear absorbed by light before our eyes. These are works on which silver leaf, once scratched, engraved and removed by the artist, show layer by layer the angularity of the underlying rock. The images of the Stelvio, Due Forni, Marmolada and Adamello glaciers occupy the space like abstract walls alluding to alienating atmospheric effects.

Sculptures dedicated to the movement of broken ice, to the falling drop, carry with them the ‘skin’ of mountain elements. The grain of natural wood traces map contours of the earth, a thin texture that seems to erode the surface giving rise to a movement of concentric waves (Minimi segni) or a continuous movement capable of transforming the material from solid to liquid and vice versa (Frozen river).

Federico Seppi’s works on paper collected in the artist’s precious book Hertz, describe the transformation of elements through movement, by vibration of dust, as if to record the time of their appearance together with the breath of the universe.

The exhibition brings together twenty pieces. A catalogue will be published for the occasion with Italian and English texts by Chiara Casarin and Giovanna Nicoletti.

Federico Seppi was born in Trento in 1990.
In 2014 he enrolled at the Academy of Fine Arts in Venice in the painting course. He graduated with honours in Sculpture with Mario Airò by discussing a thesis entitled ‘Materia viva’ (living matter), deepening the poetics of materials in the representation of the binomial Art and Ecology.
Between 2015 and 2016 he attended the Sculpture and Installation course in Cardiff, at the Metropolitan University.
In 2015 he participated in the group exhibition Nature, Art and Ecology at the MART Museum of Modern and Contemporary Art of Trento and Rovereto, Galleria Civica.
In 2019 he participated in the collective exhibition Materia Prima at Palazzo Aliprandini in Livo (Val di Non). The same year, the ‘E(U)nglish Lawn’ project was selected for the London is Open residency and presented at the Estorick Collection of Modern Art in London.

Federico Seppi with his works redefines the natural universe through a constant physical re-appropriation of the original elements: attributing to each element a symbolic value and a spiritual meaning.
His works are born from the dialogue between spirituality and science, from the relations between East and West, from the transformation between nature and artifice.