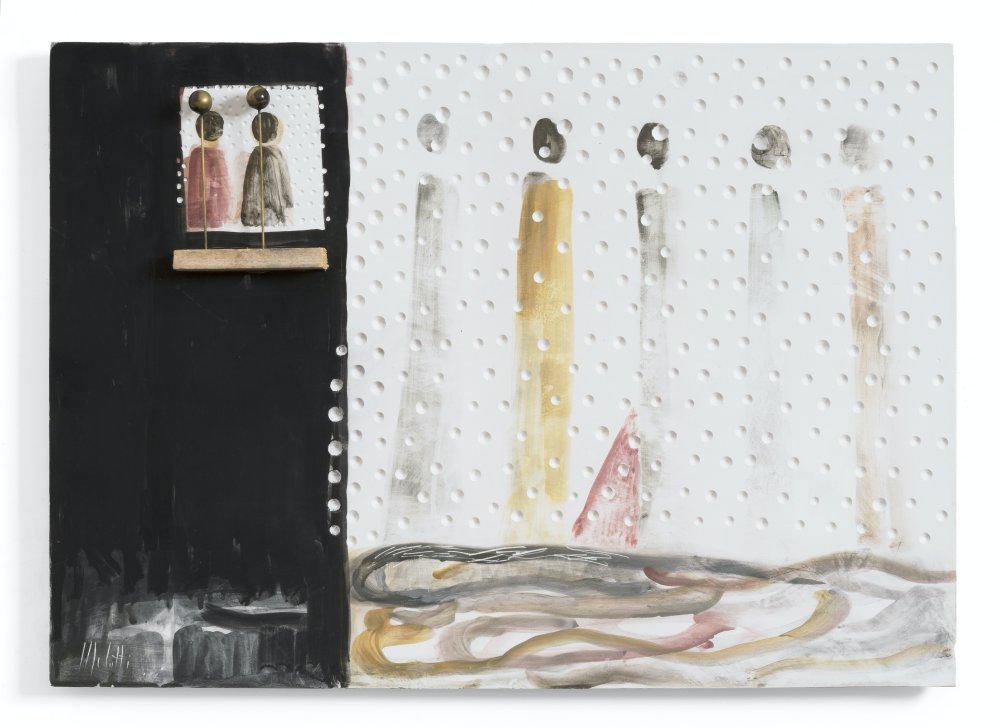 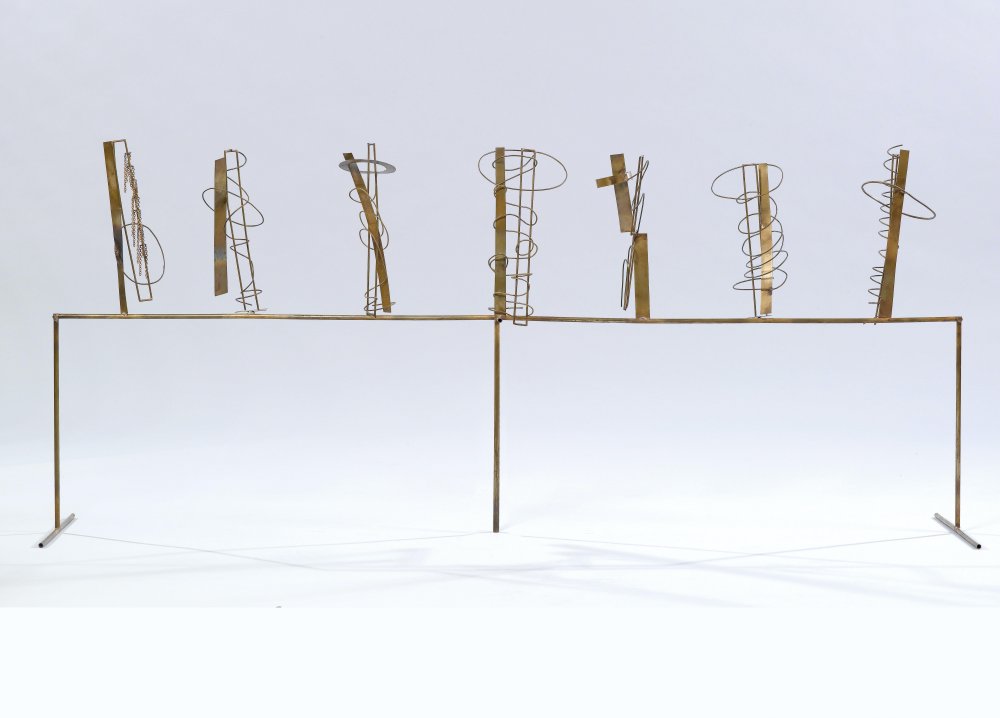 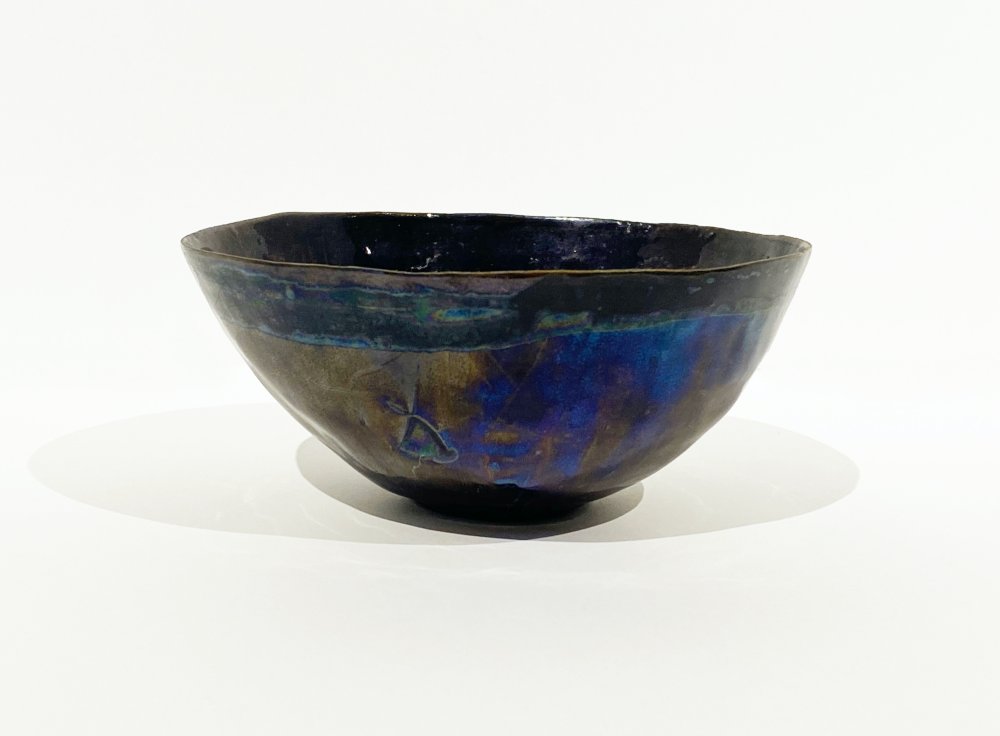 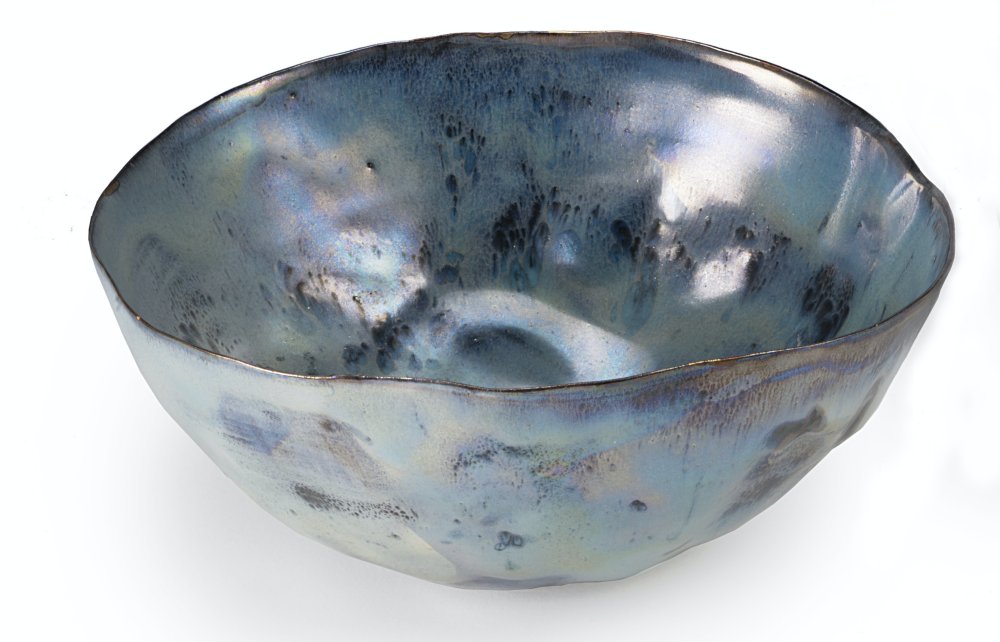 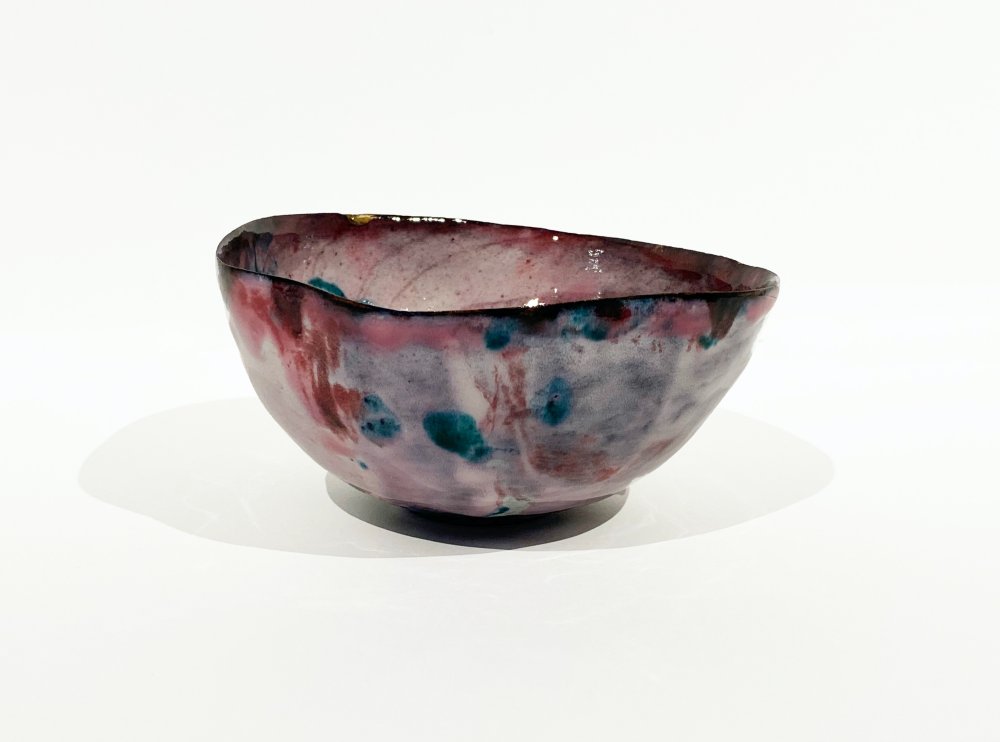 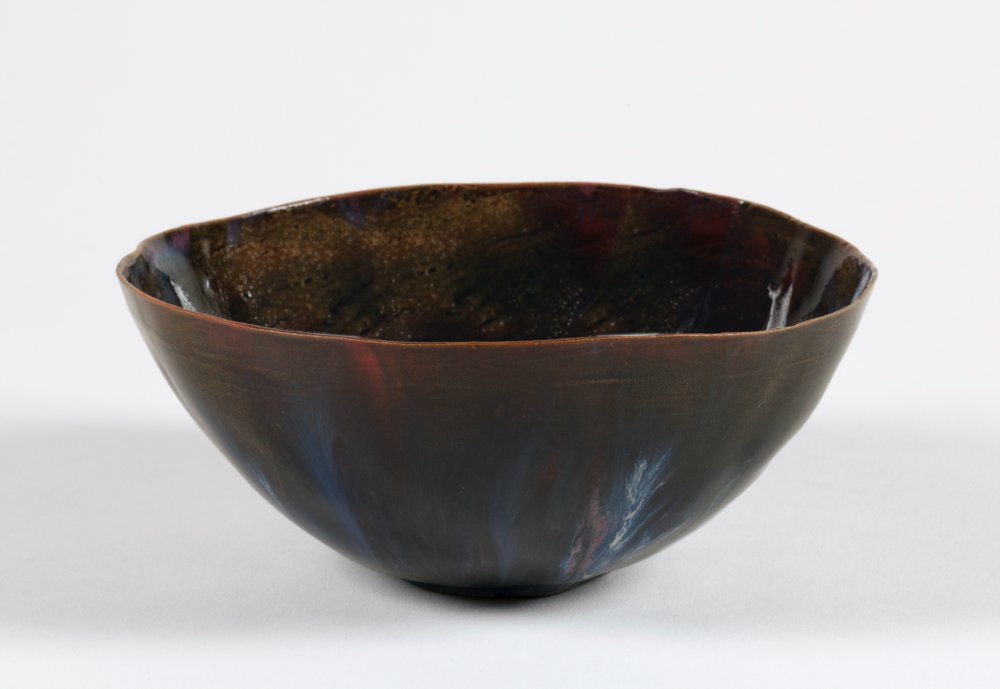 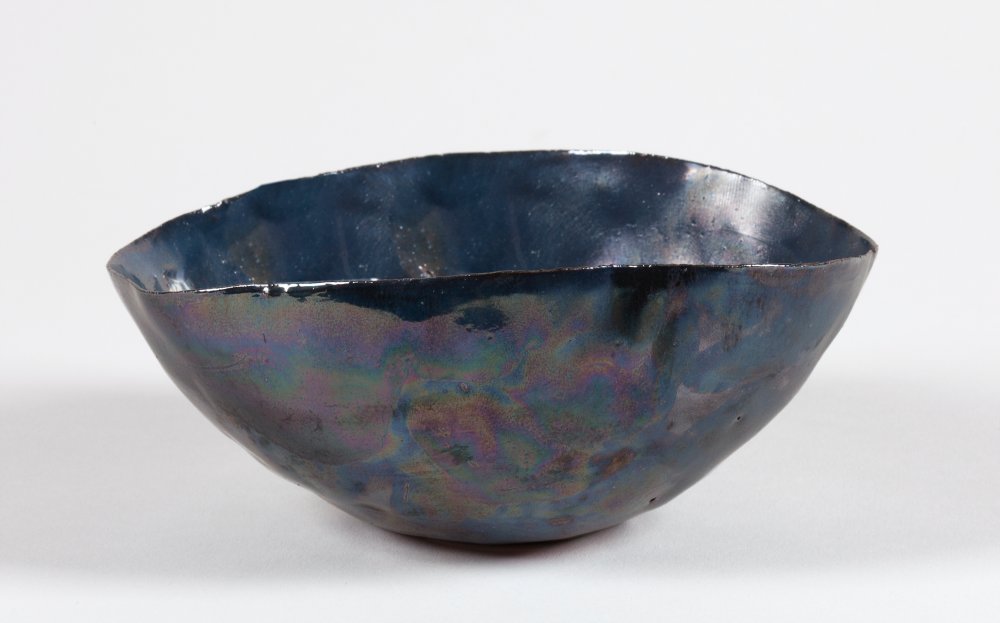 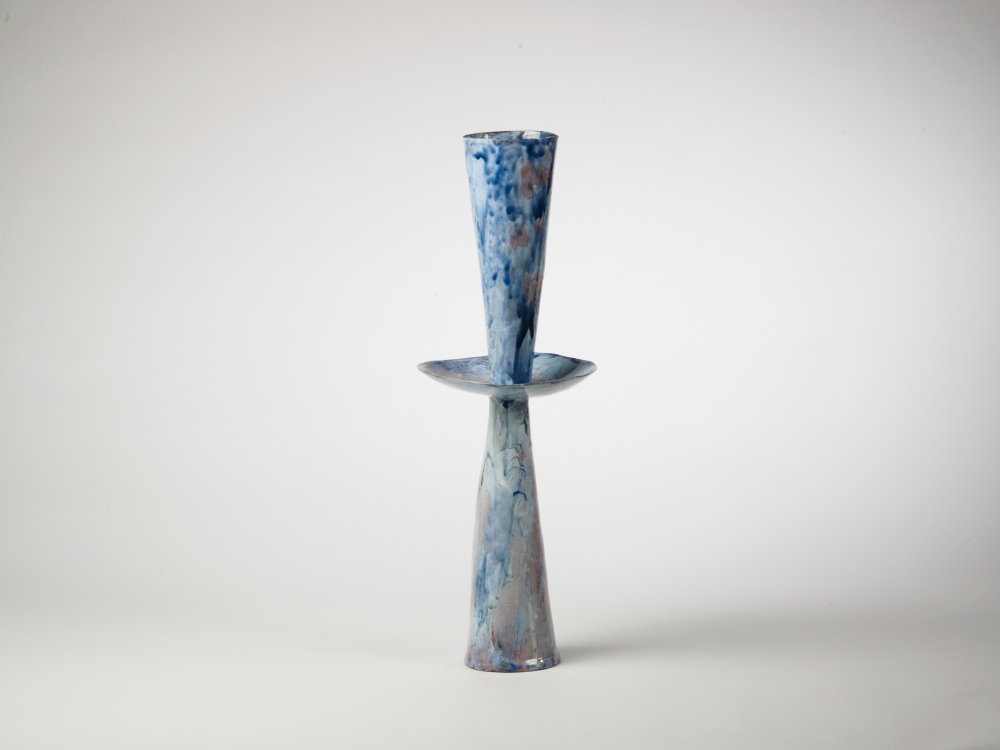 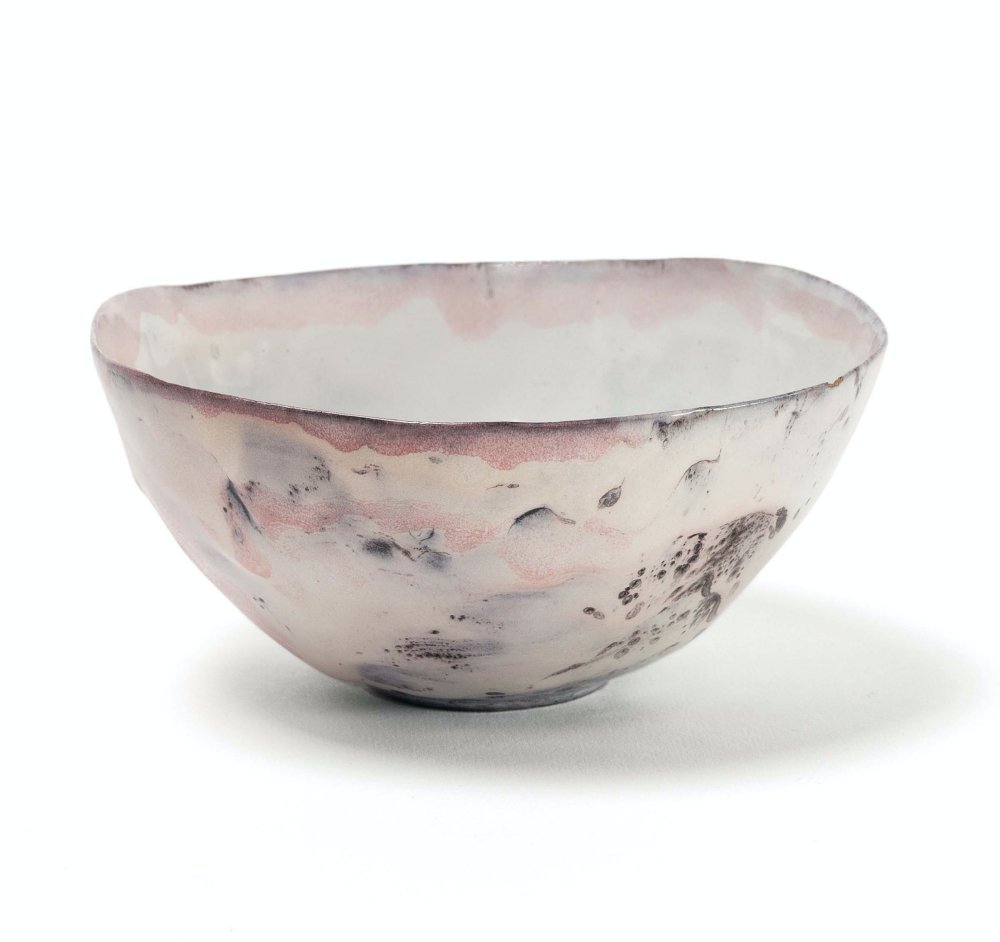 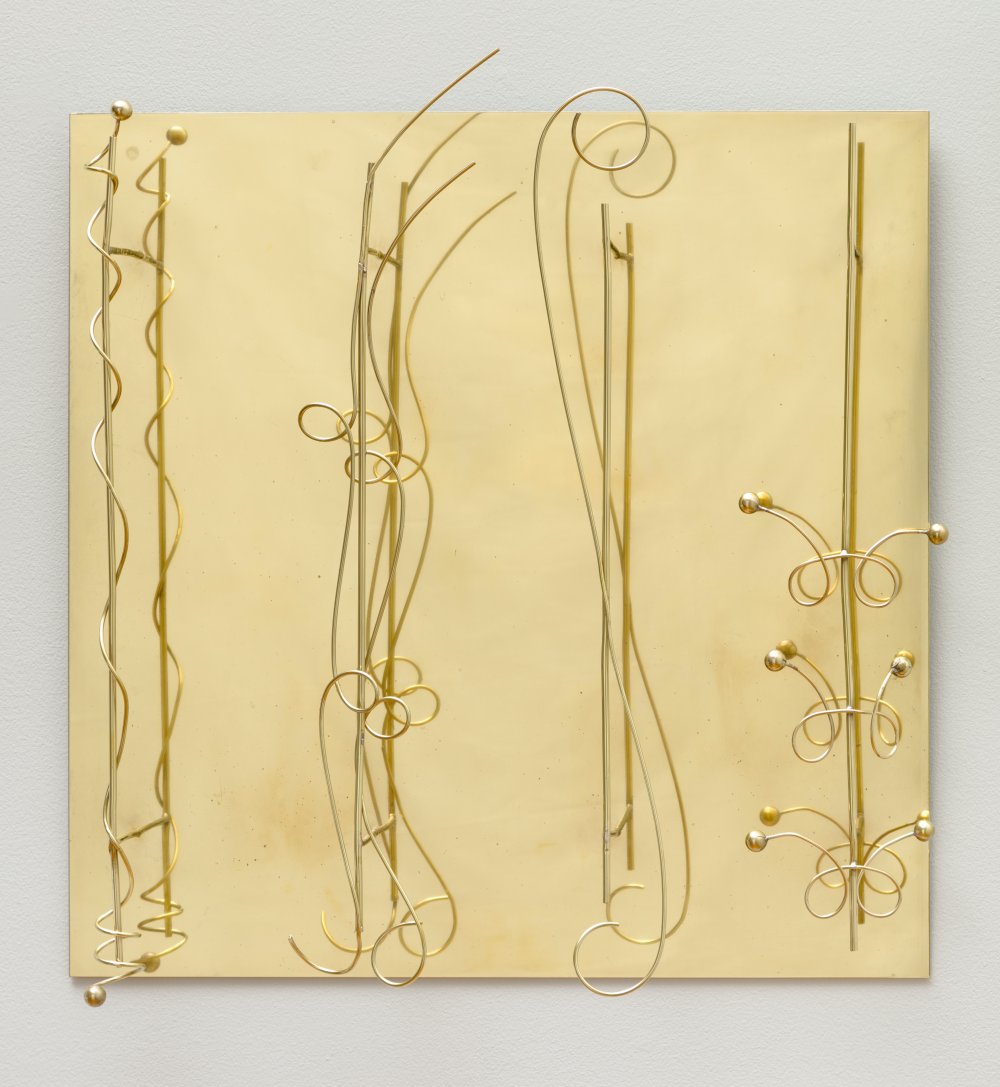 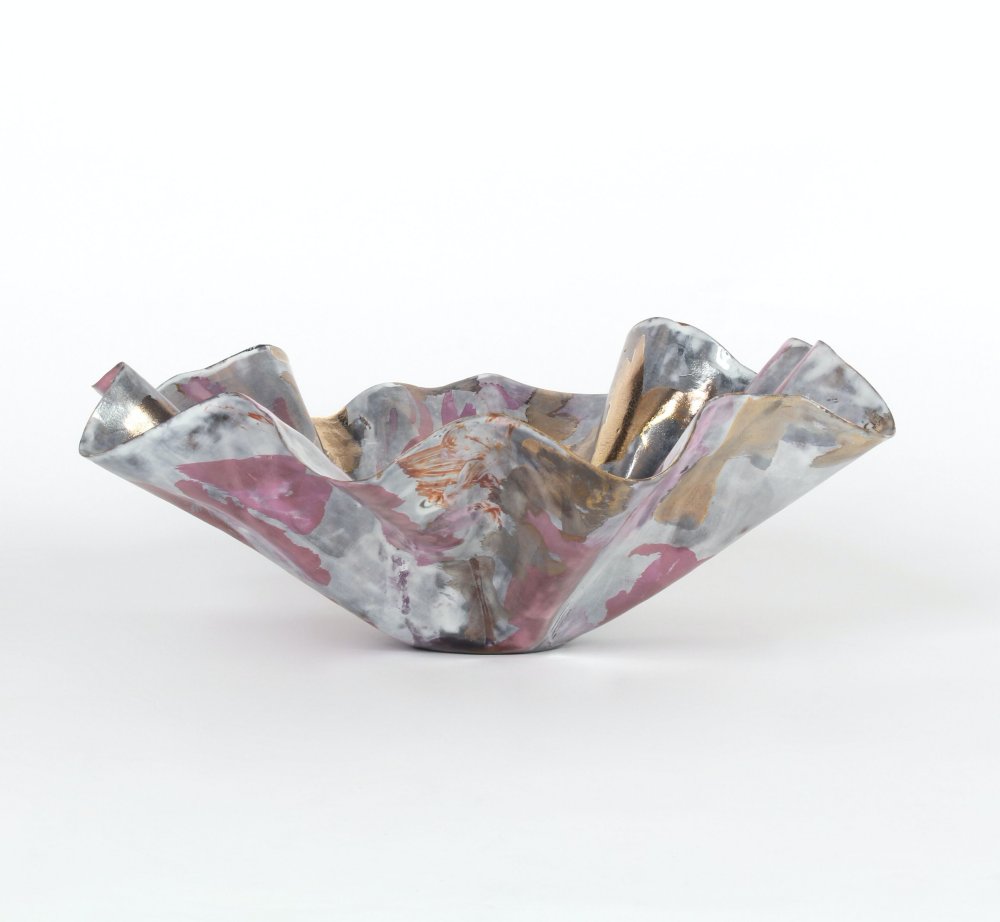 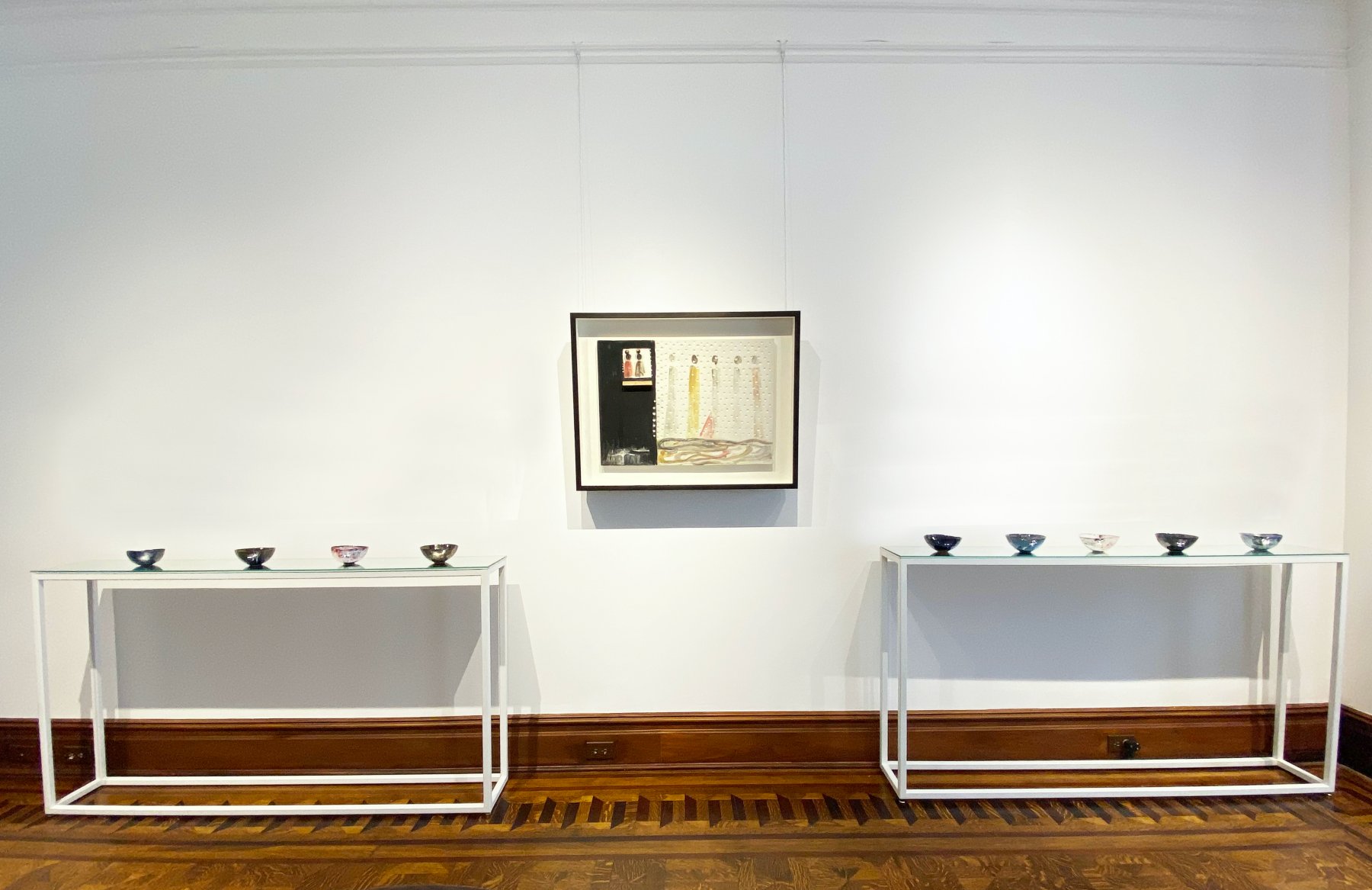 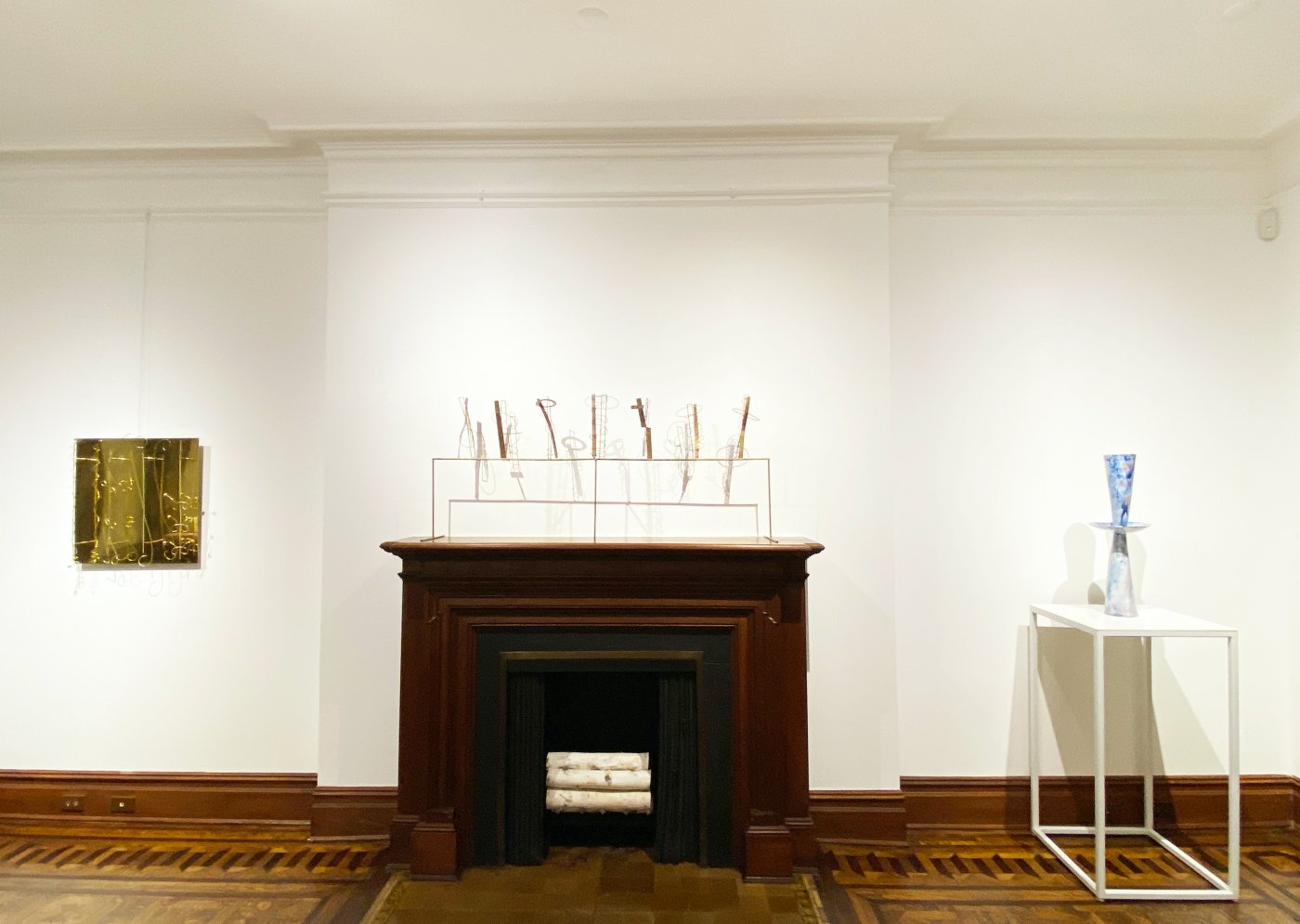 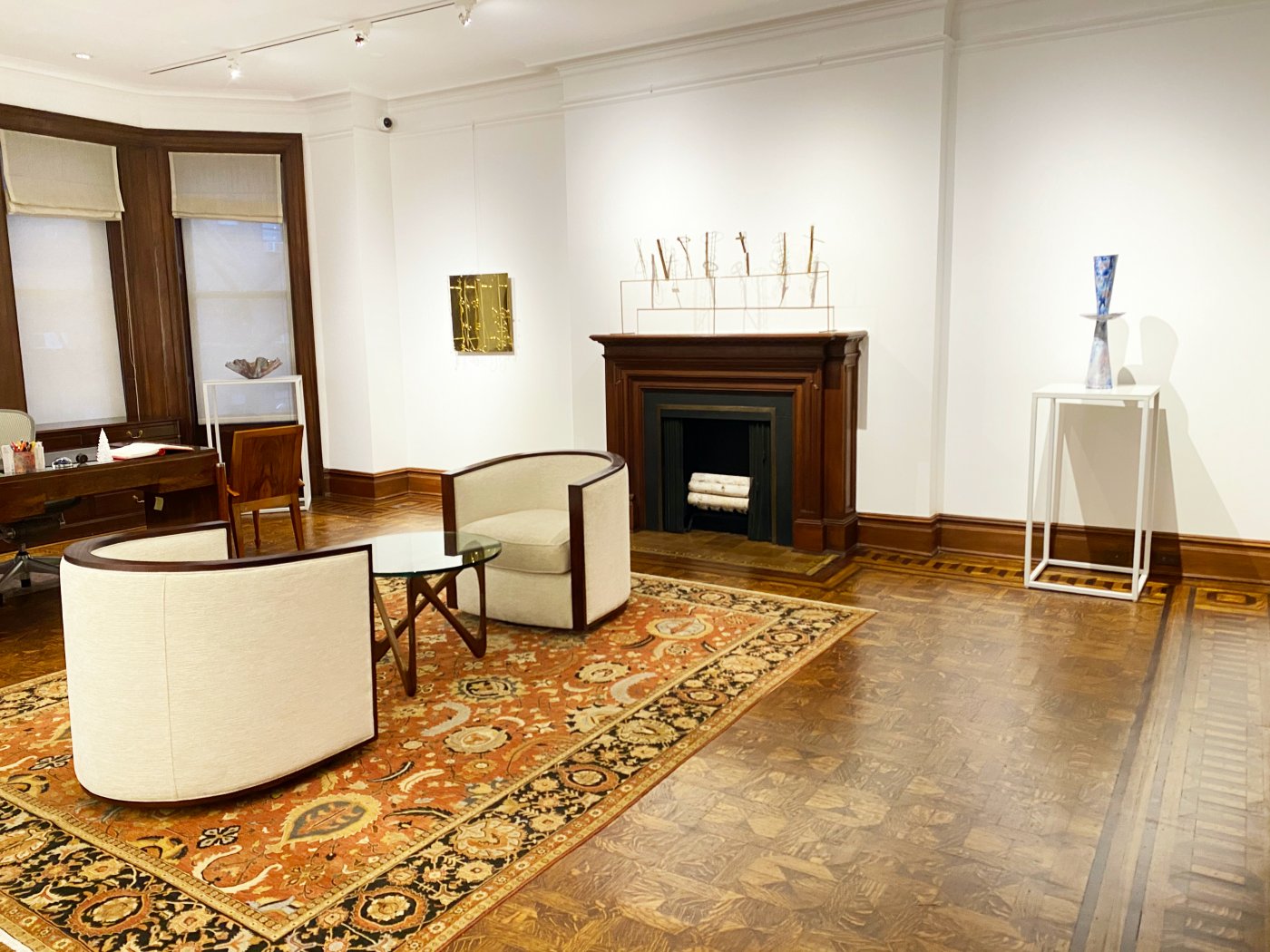 Fausto Melotti (1901-1986) was a central figure in 20th century Italian art who first rose to prominence in the years prior to the Second World War. His unique artistic style synthesized the technical precision of the Constructivists and the fantastical, biomorphic language of Surrealism. Experimenting with materials, he frequently drew upon his lifelong interests in music, poetry, and architecture.

Although best known for the singular metal sculptures that he described as ‘drawing in space,’ Melotti was equally comfortable working in other media, notably ceramics. He belonged to a generation of Italian artists who viewed ceramics as an art form with ties to ancient Roman and Etruscan culture. Introduced to the form by architect, designer, writer, and ceramics enthusiast, Gio Ponti, Melotti’s most concentrated ceramic production came in the aftermath of the Second World War. Upon discovering that his studio had been destroyed in the bombing of Milan, the artist renewed his practice by renting out a kiln, thus initiating a fifteen-year period in which he only produced ceramics and terracotta sculptures. His work in these years ranged from small decorative objects of uncommon beauty to large, patterned tiles commissioned for architectural interiors.

In his ceramics – such as Vaso (1965) — Melotti demonstrates his sensibilities as both a colorist and a sculptor. Multiple layers of glaze produce a brilliantly polychromatic object, over which color melts and pools in complex patterns. The radiant palettes and bold curvatures of works such as Cartoccio (1960) reveal a side to the artist that is far removed from the filamentous and ethereal sculptures in brass and gold for which he is best known today.

Fausto Melotti was born in Roverto, Italy in 1901. After studying engineering, he dedicated himself to becoming an artist and in 1928 entered the Academia di Belle Arte di Brera in Milan. Melotti was a major force in Postwar European art until his death in 1986. His work has been widely exhibited, including at the 1951 Milan Triennale and five Venice Biennales (1948, 1952, 1966, 1972, 1986). Retrospectives of his work have been held at the Museum am Ostwall, Dortmund (1971), Palazzo della Pilotta, Parma (1976), Palazzo Reale, Milan (1979), and Forte di Belvedere, Florence (1979). He was awarded the Premio Rembrandt award from the Goethe Foundation in 1973 and the Feltrinelli award for sculpture in 1976.