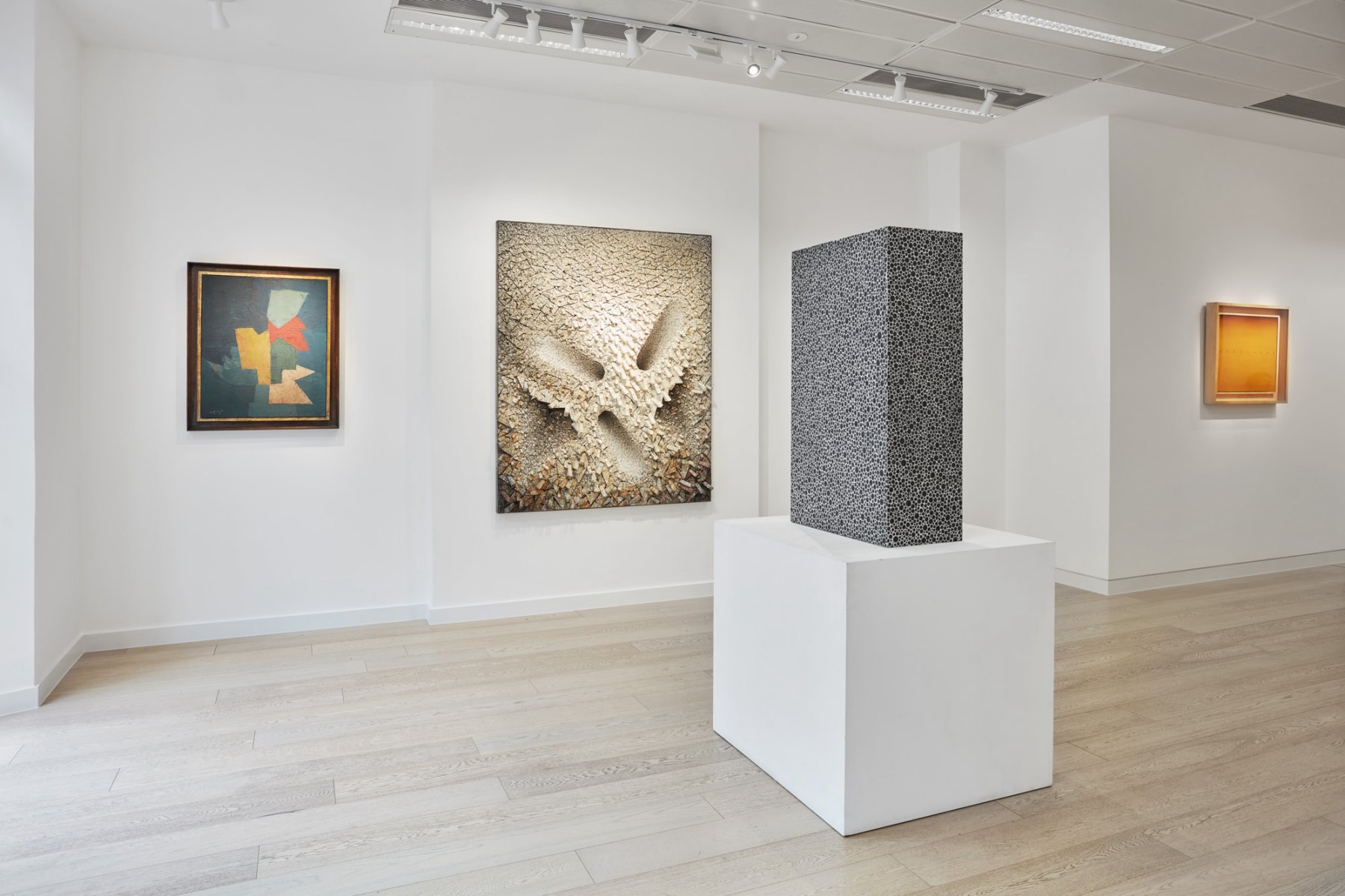 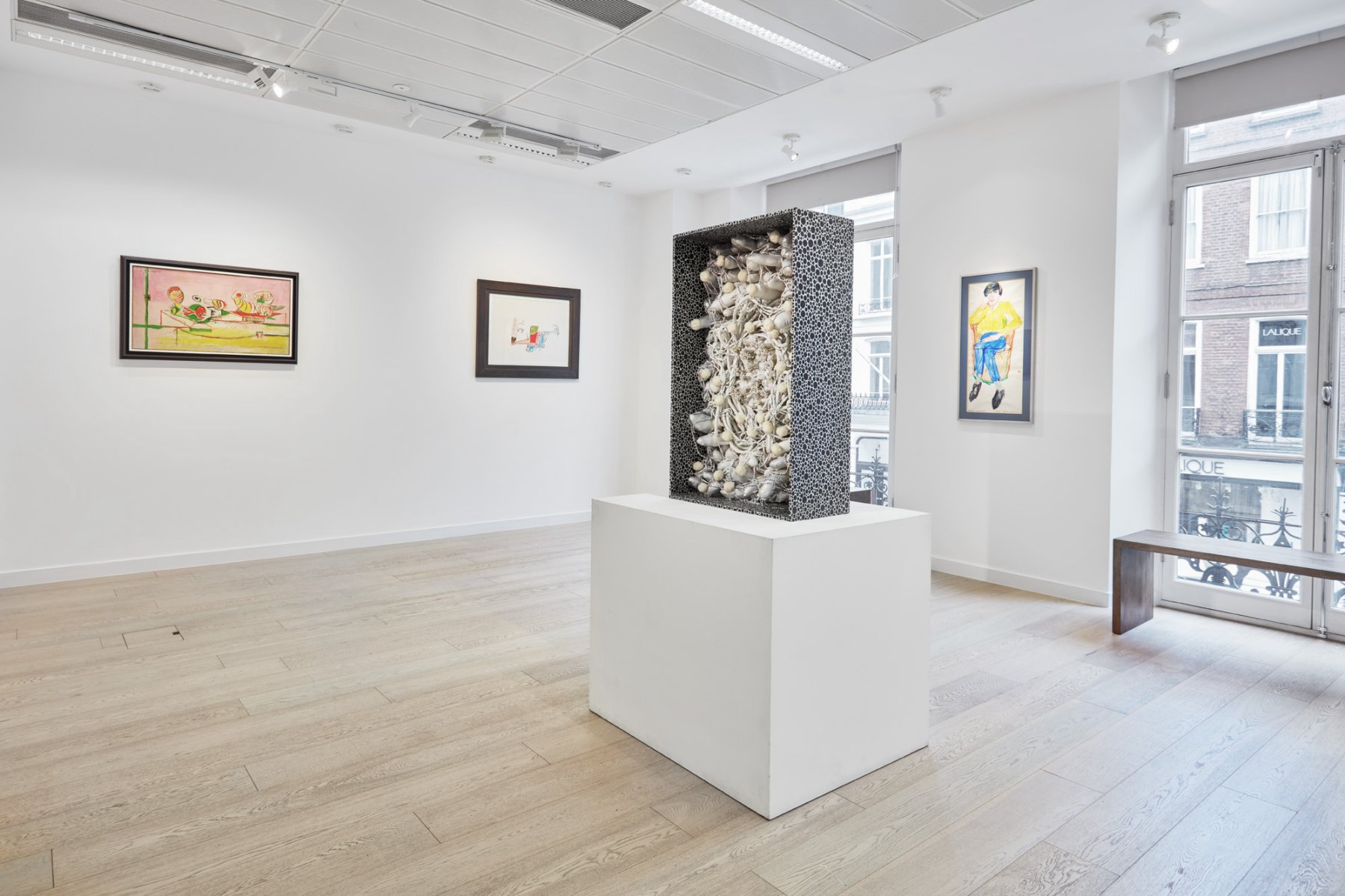 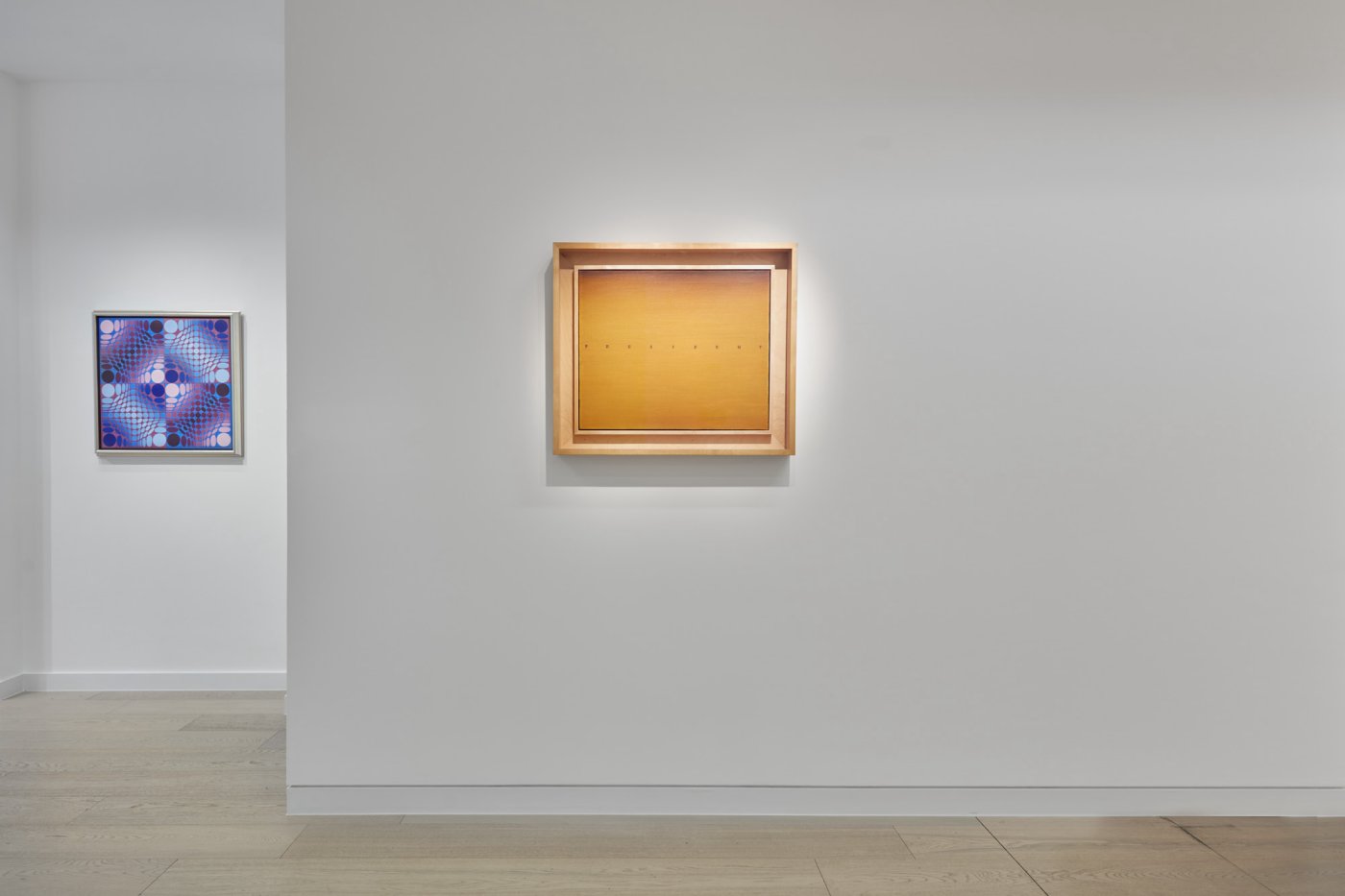 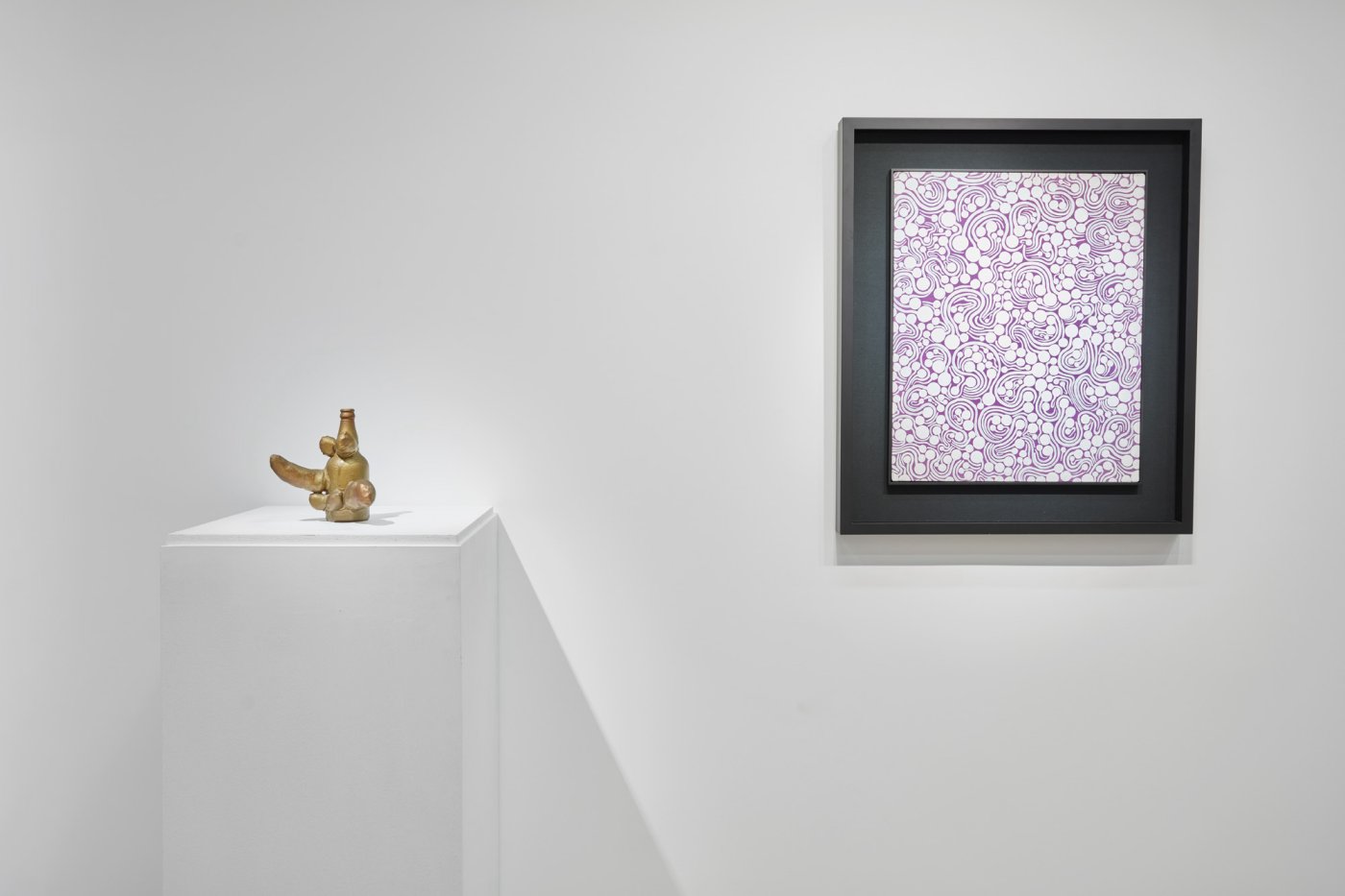 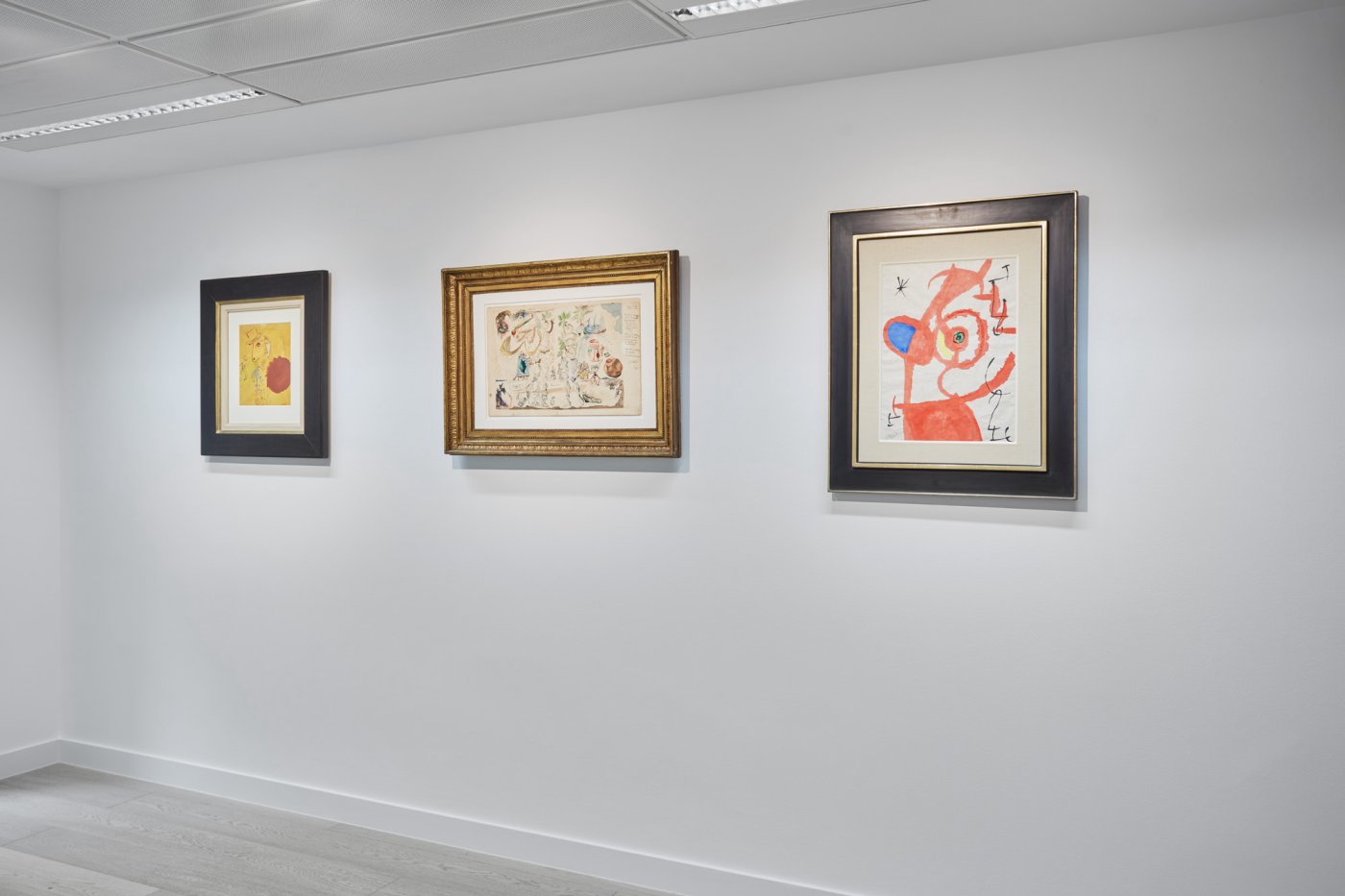 Everything Must Go! is a chance to view exceptional works by artists who have featured in the gallery’s programme over the years, and showcases 80 years of art history, by pioneers of the twentieth and twenty-first centuries.

One of the highlights is Surrealist giant Salvador Dalí’s Vision de l’age atomique, created in 1948, which illustrates not only his incredible draughtsmanship but also the profound effect that the dropping of the atomic bombs had on the artist. The work presents a post-nuclear landscape swarming with floating fountains and rock formations that morph into graceful classical figures, but never touch, mirroring the fact that atomic particles never touch one another.

Another key work included is an iconic example of Ed Ruscha’s word paintings, President, 1968-72, which evokes politics, power and controversy, intensified by Ruscha’s signature aesthetic, to epitomise the artist’s fusion of semiotics and image, conveying words as stimulating visual objects.

The exhibition also features one of Yayoi Kusama’s most celebrated series, her phallic soft sculptures. Increment in The Spring, 1986 draws on her Sex Obsession Objects of the 1960s but also reflects the influence of Joseph Cornell on her work.

Taken together, these works provide a vibrant survey of the major artistic movements in modern and contemporary art.