Richard Saltoun Gallery presents a major solo exhibition of African diaspora artist Everlyn Nicodemus (b. 1954), her first with the gallery. The exhibition marks Nicodemus’ first solo show in London in over 15 years and brings together a selection of works spanning 40 years, including unseen paintings from The Wedding series. 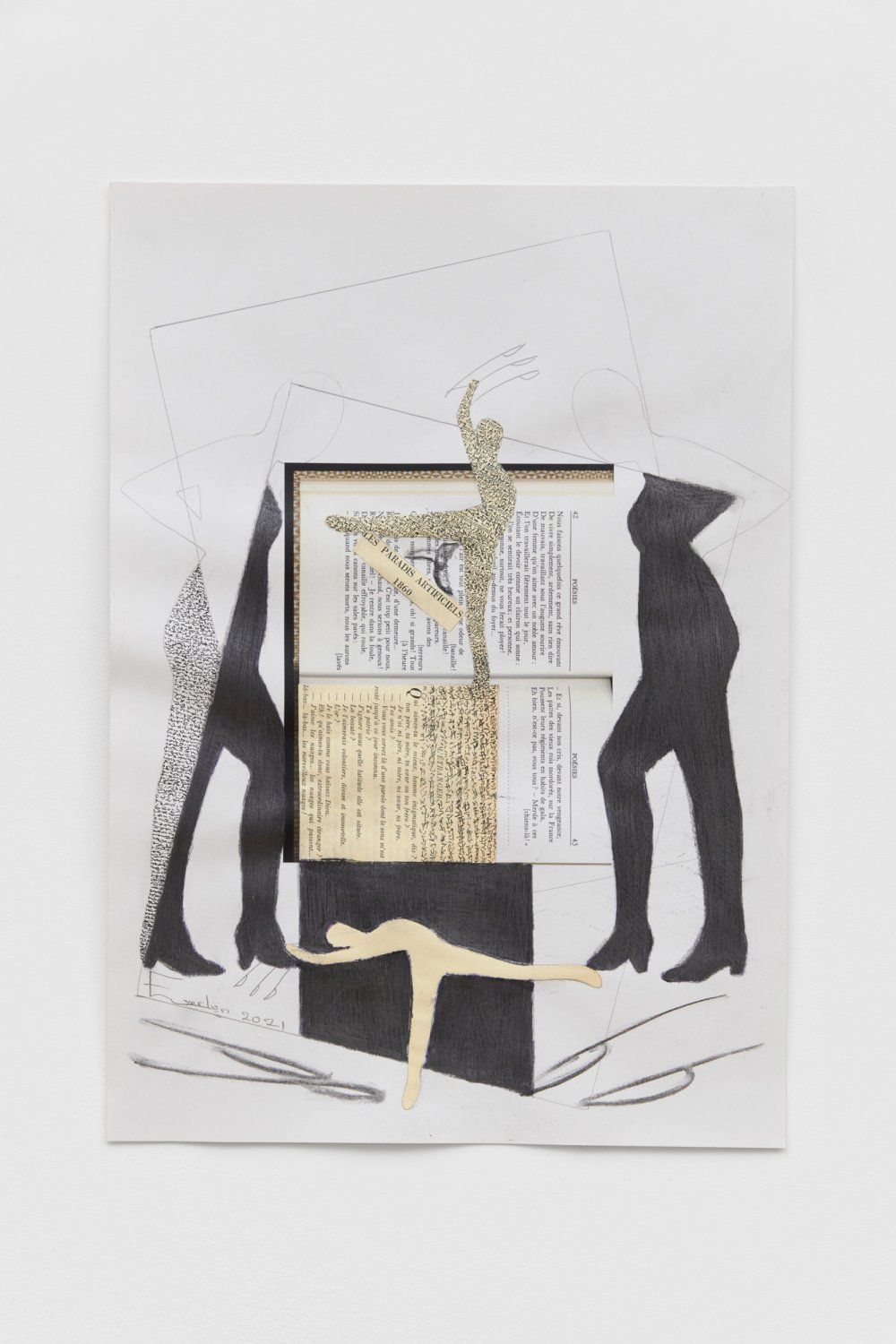 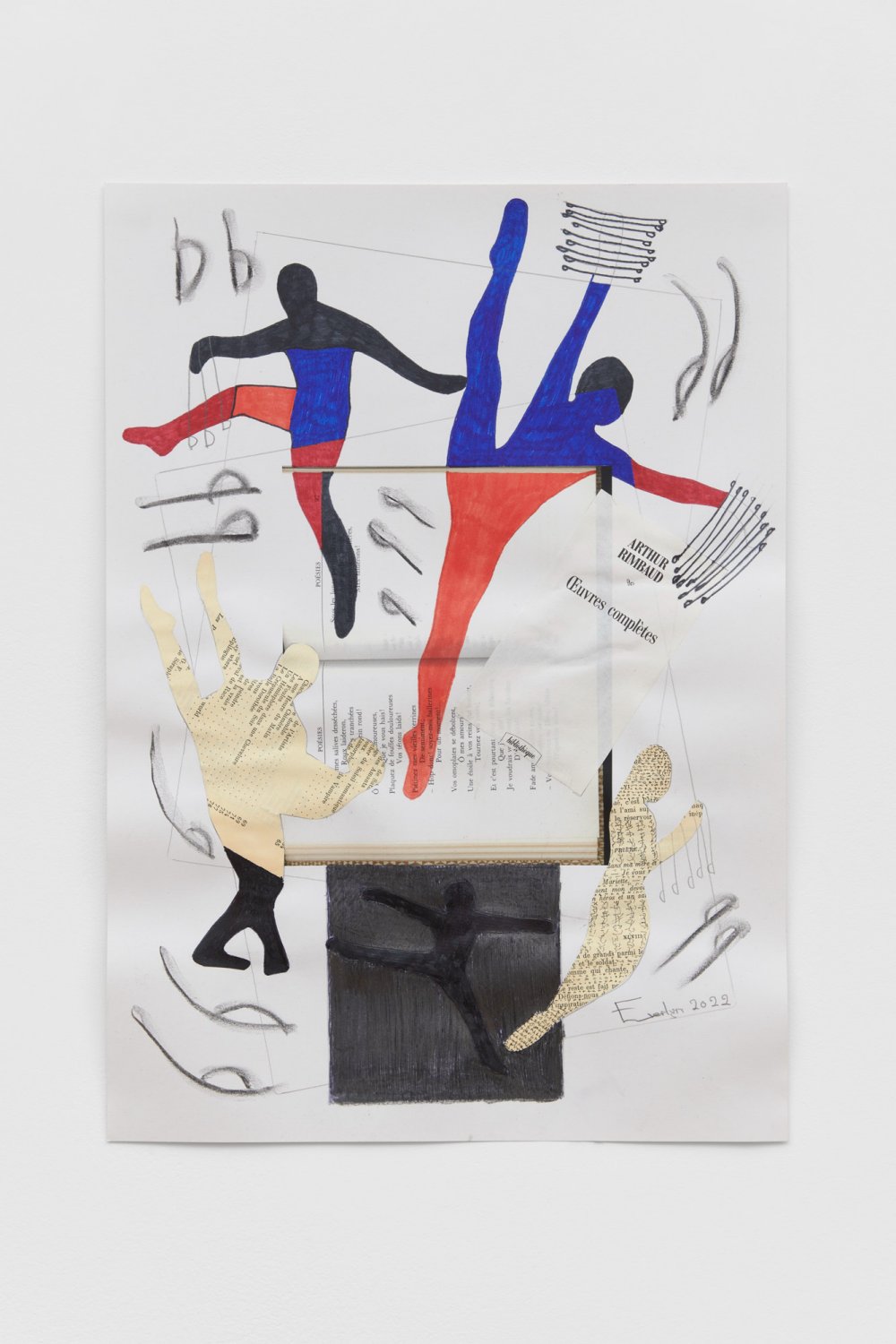 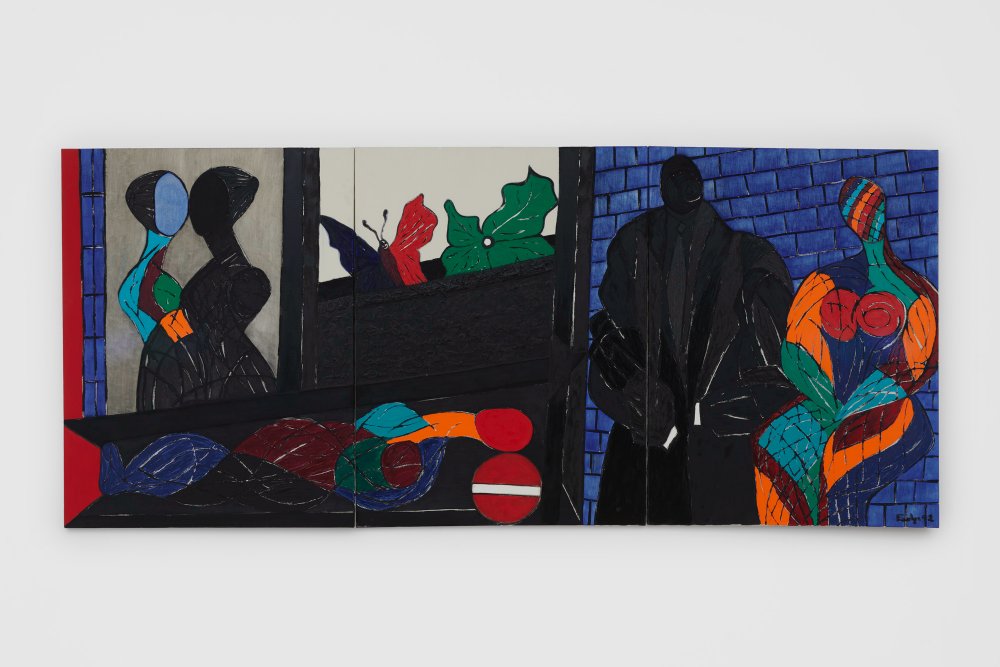 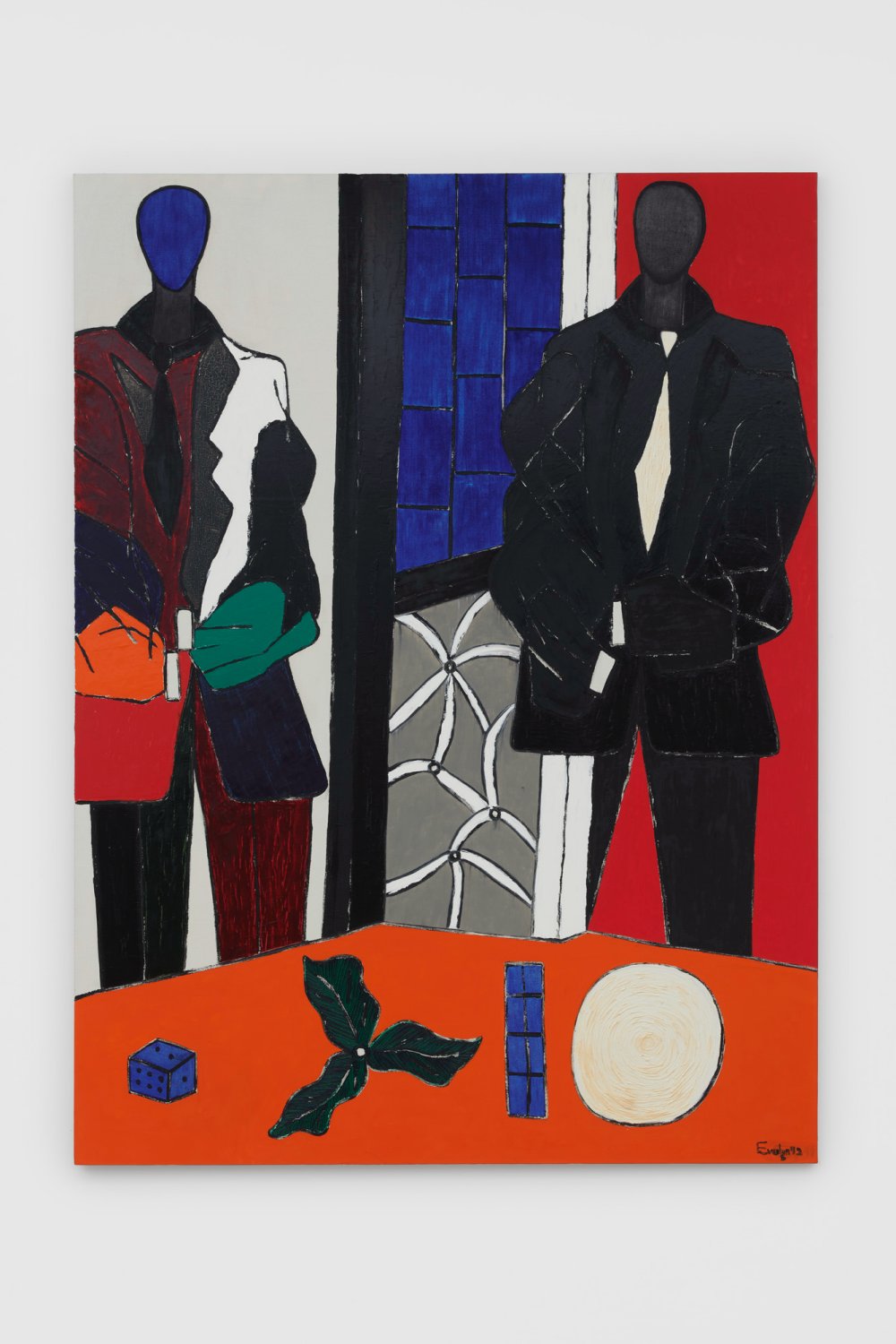 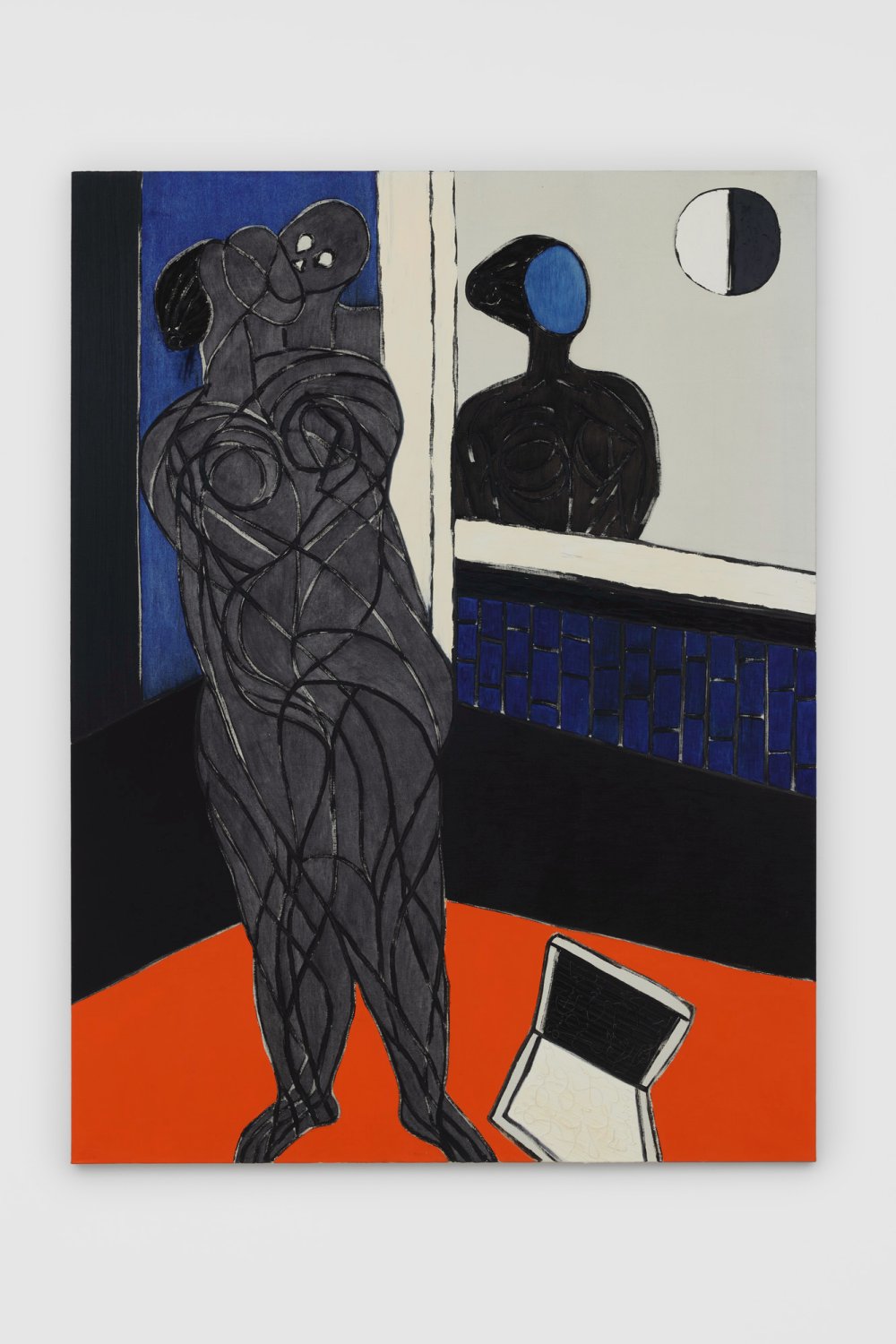 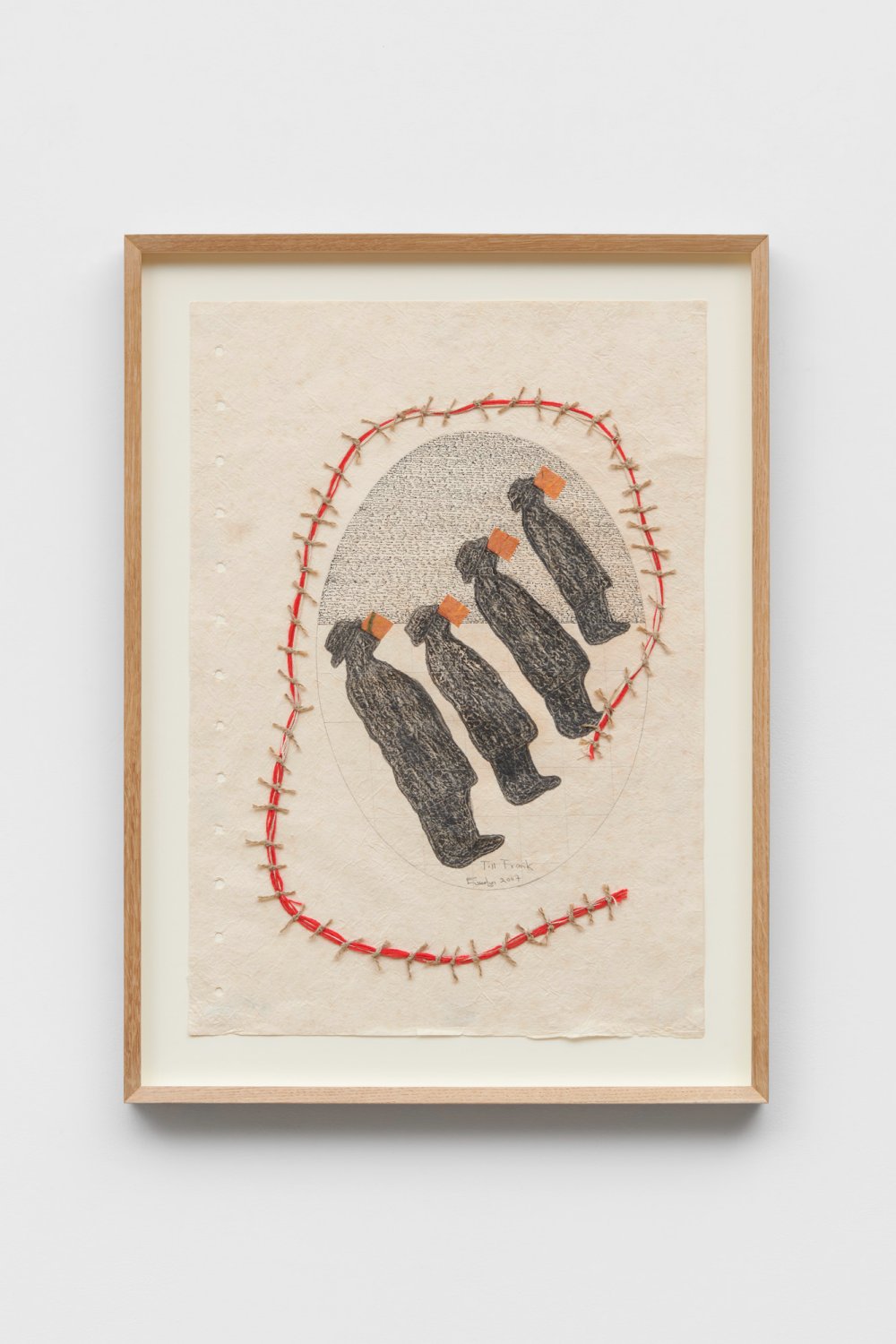 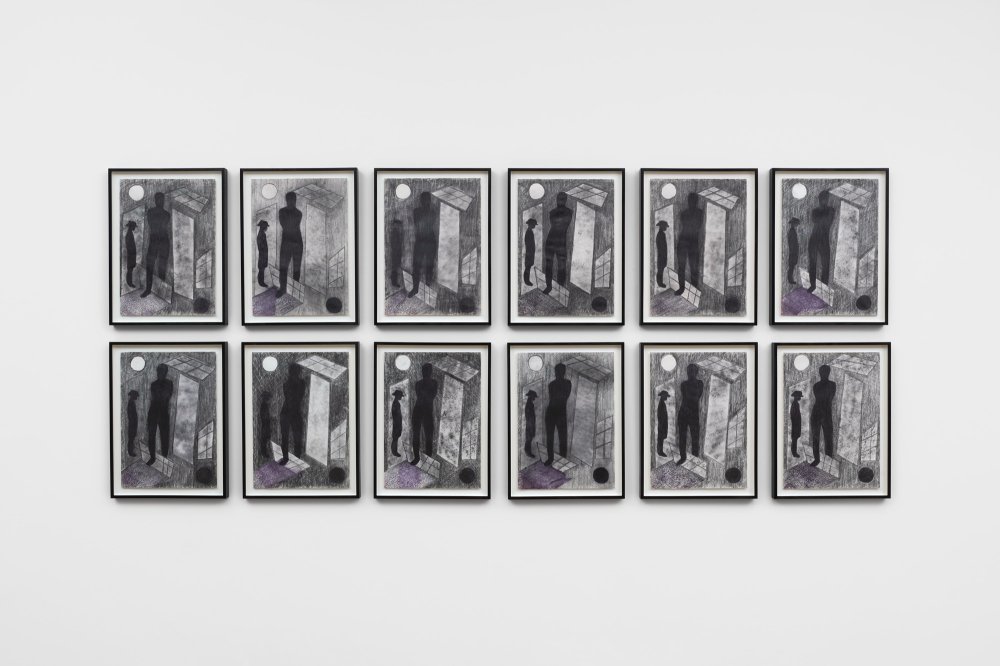 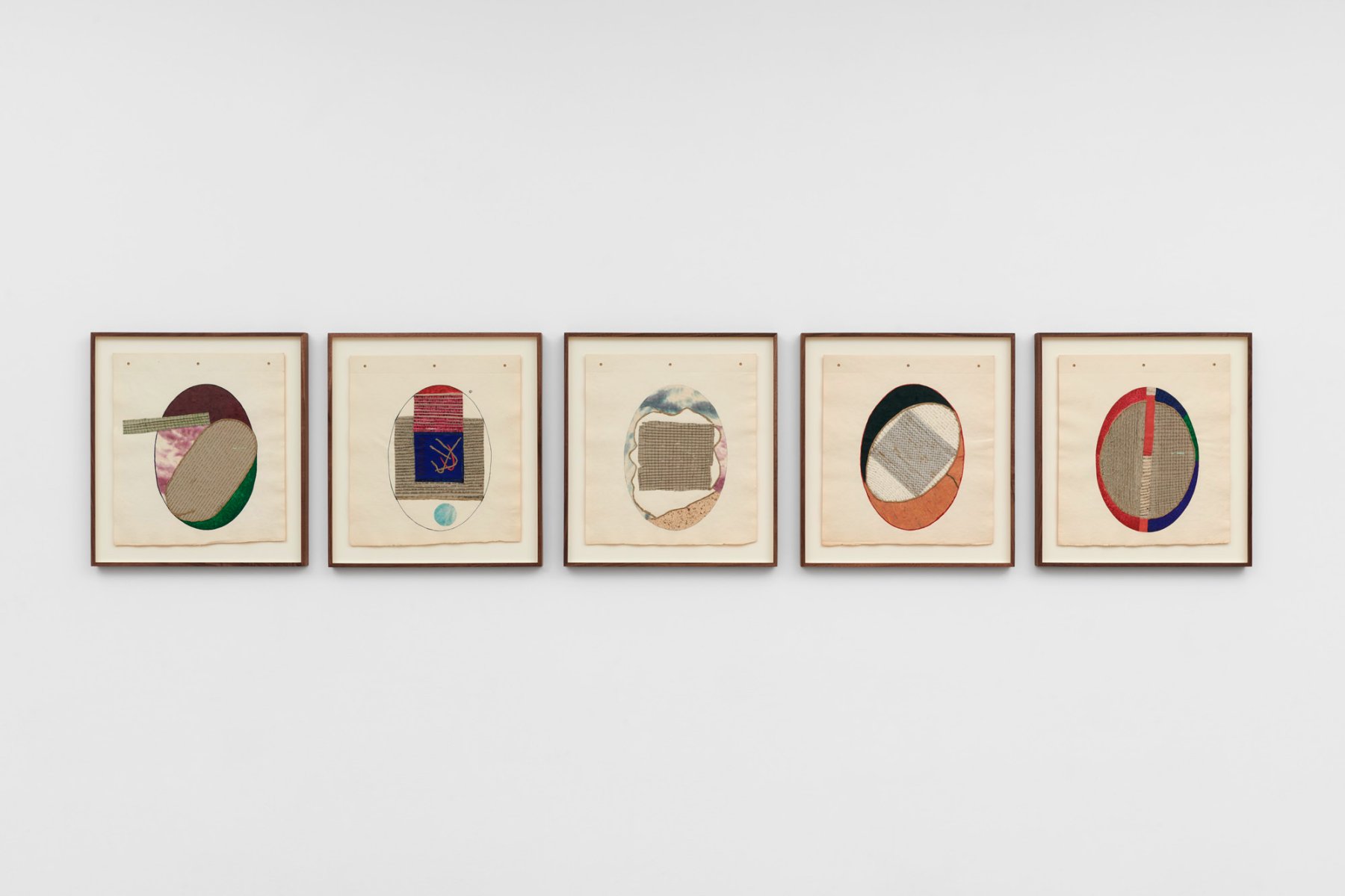 Mixed media on paper
Each: 41 x 37 cm
Each signed and dated verso 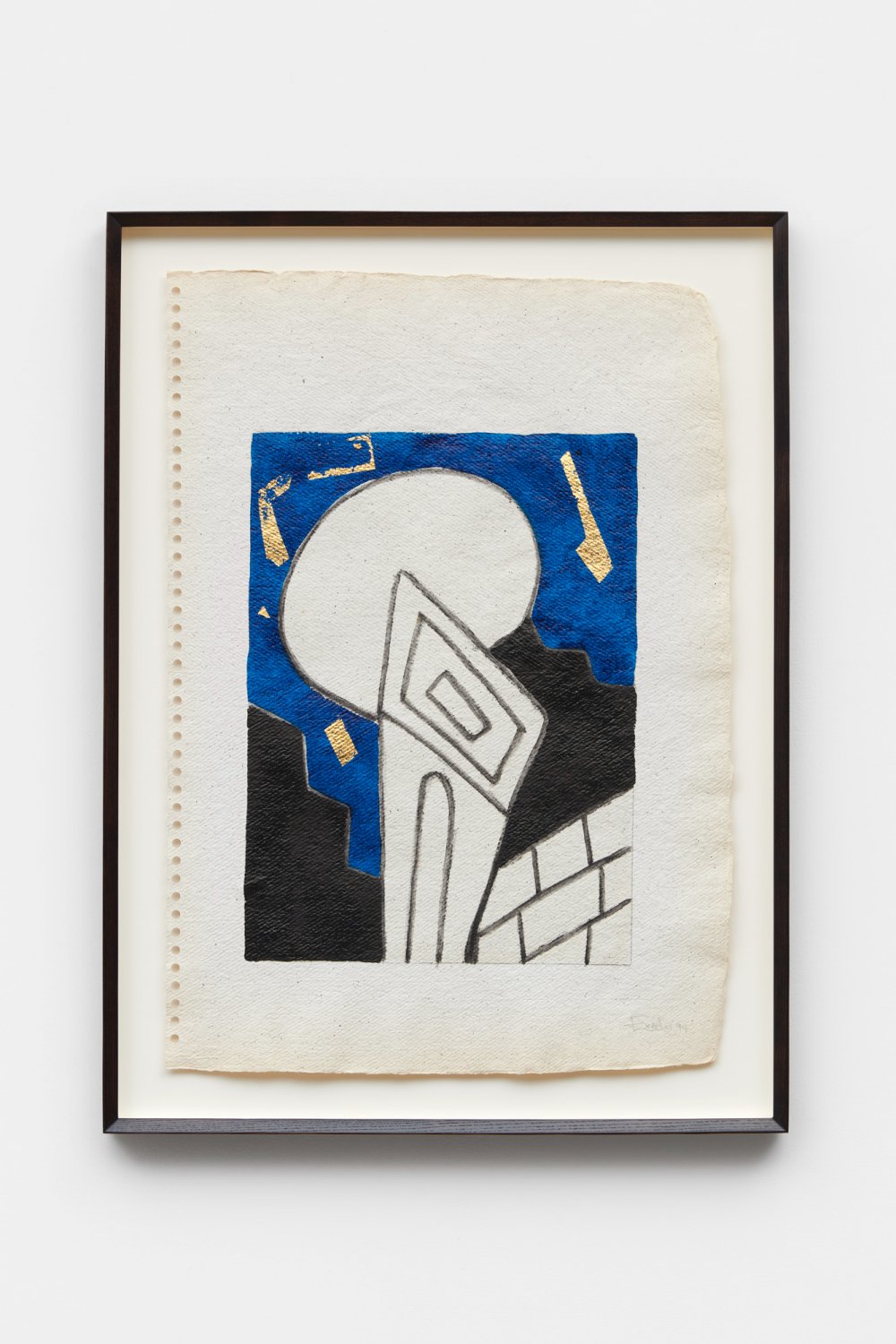 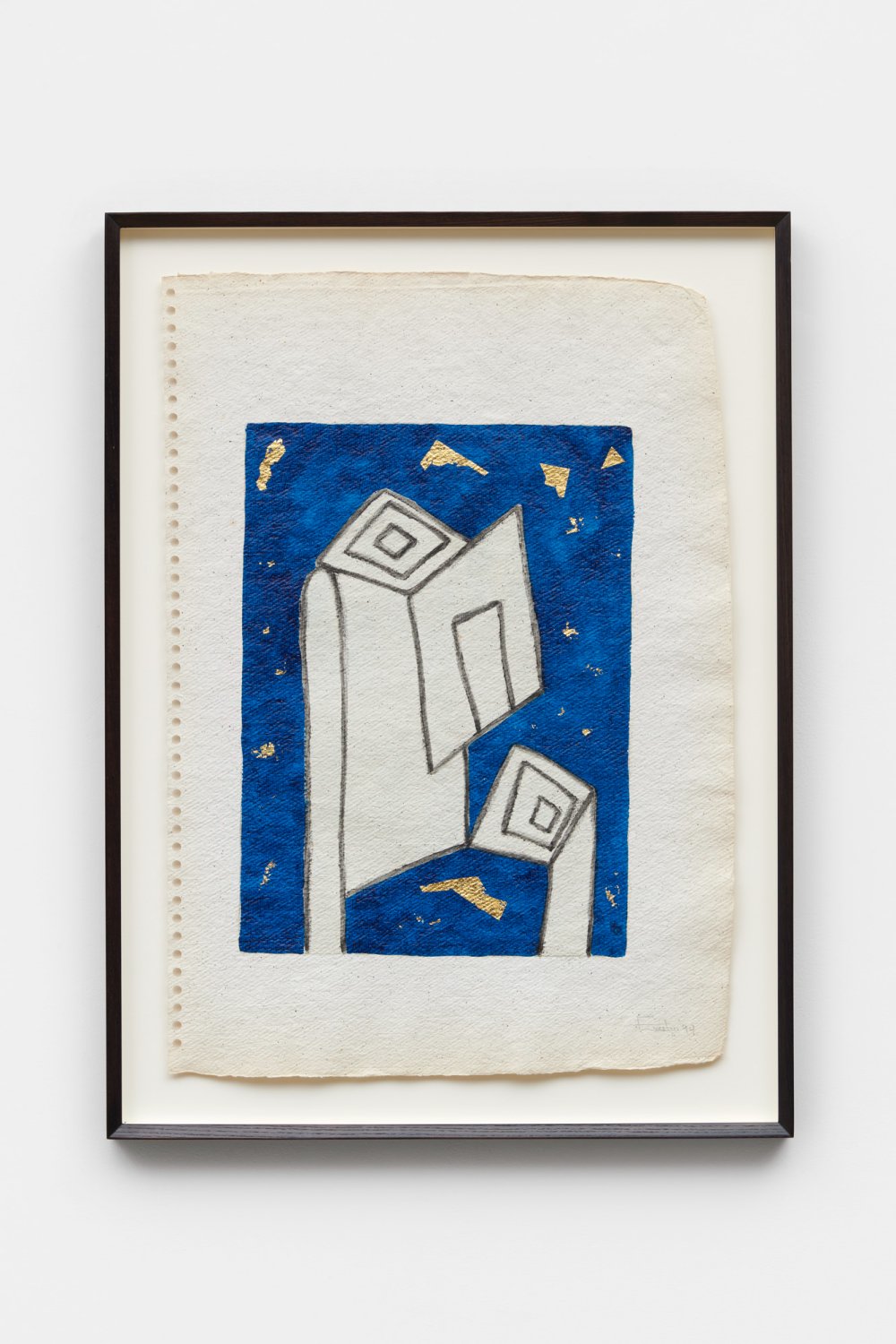 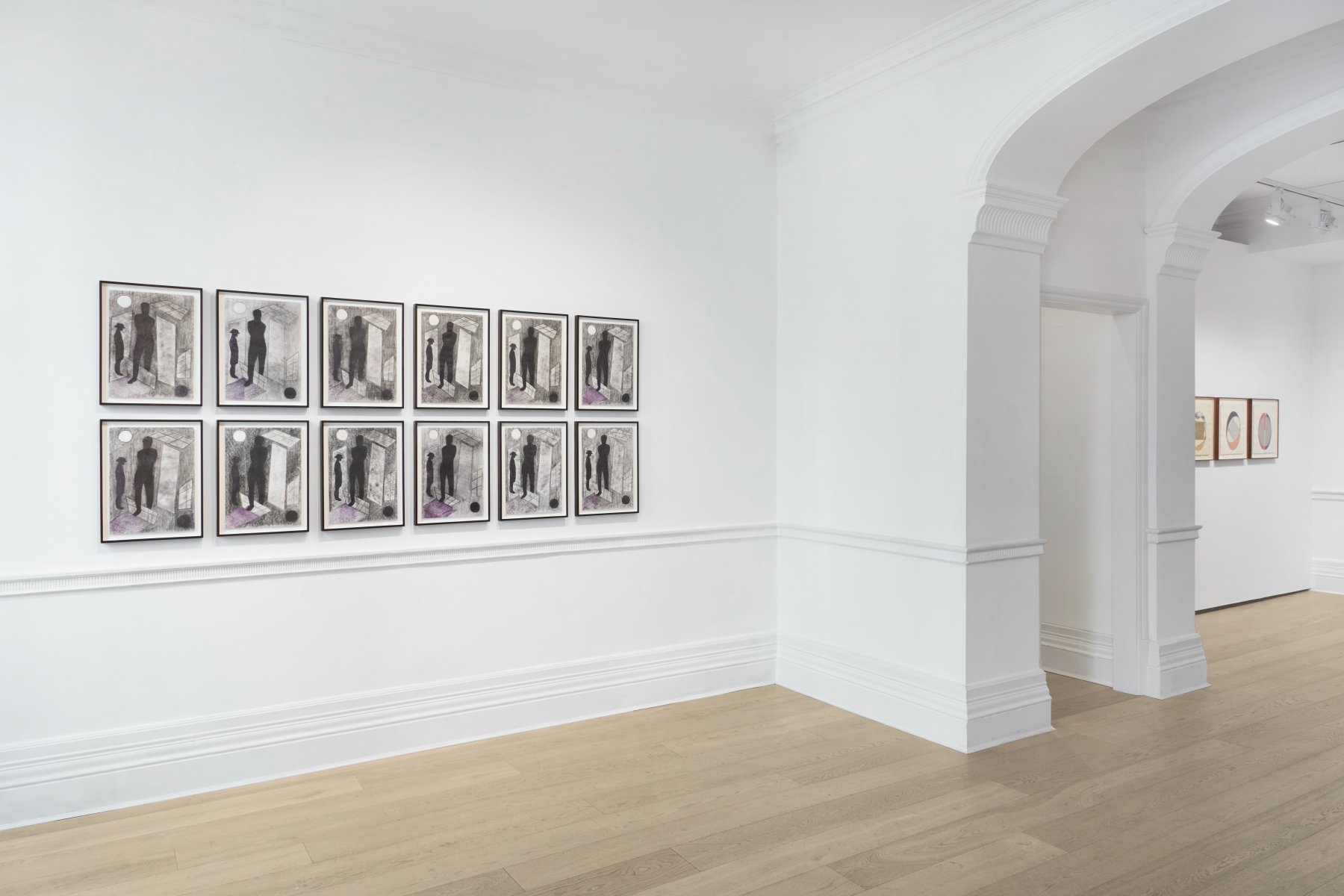 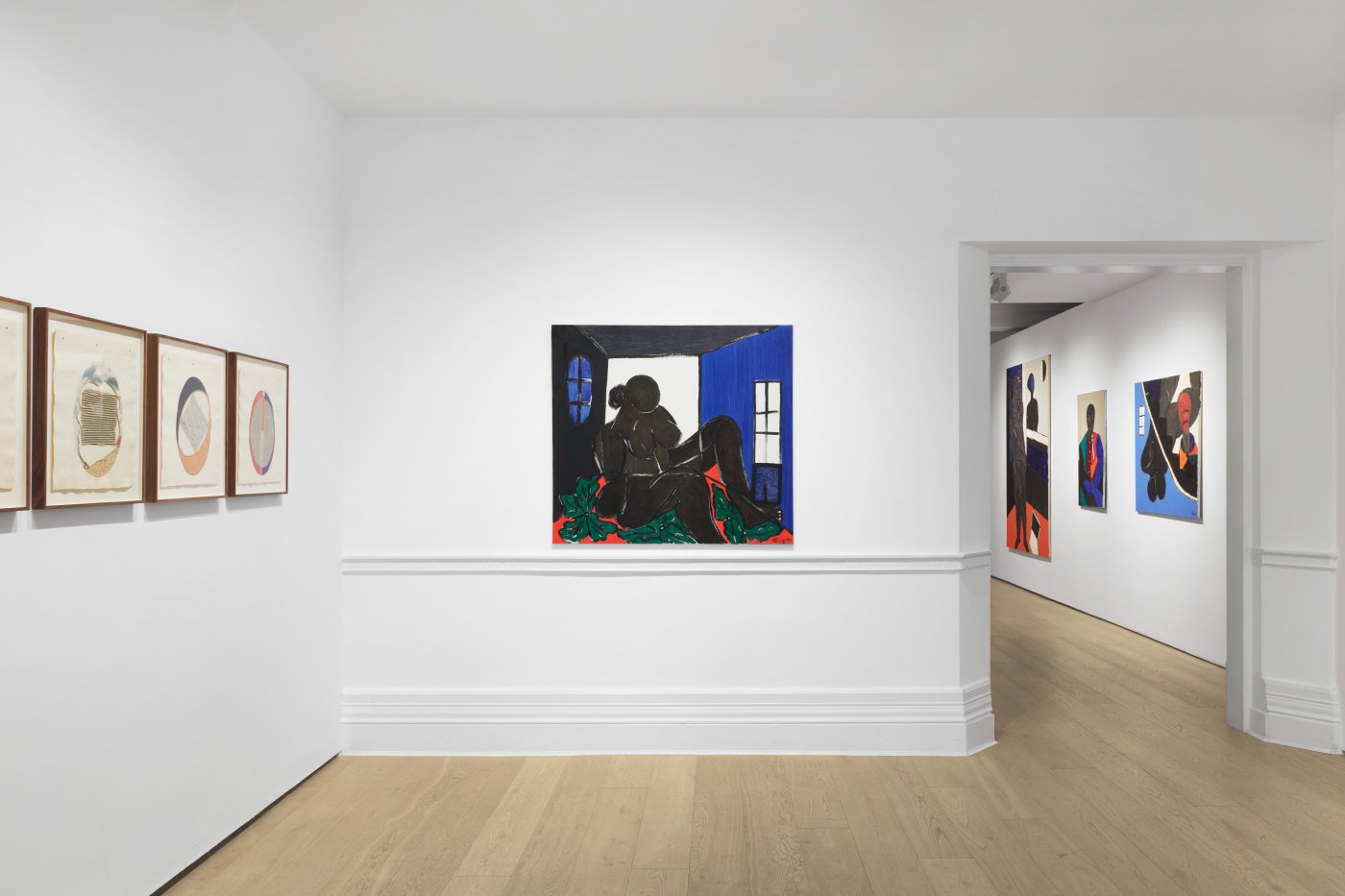 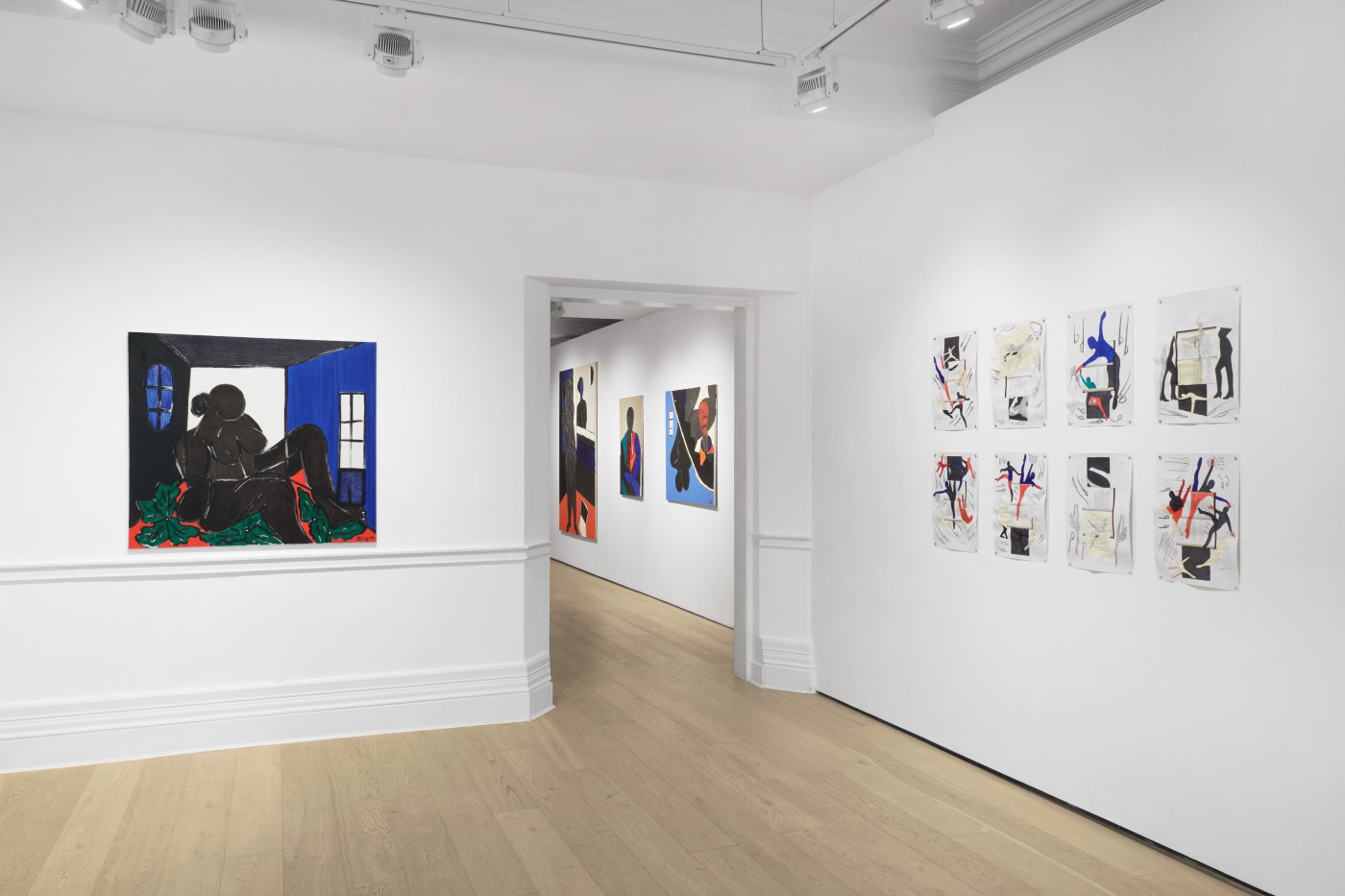 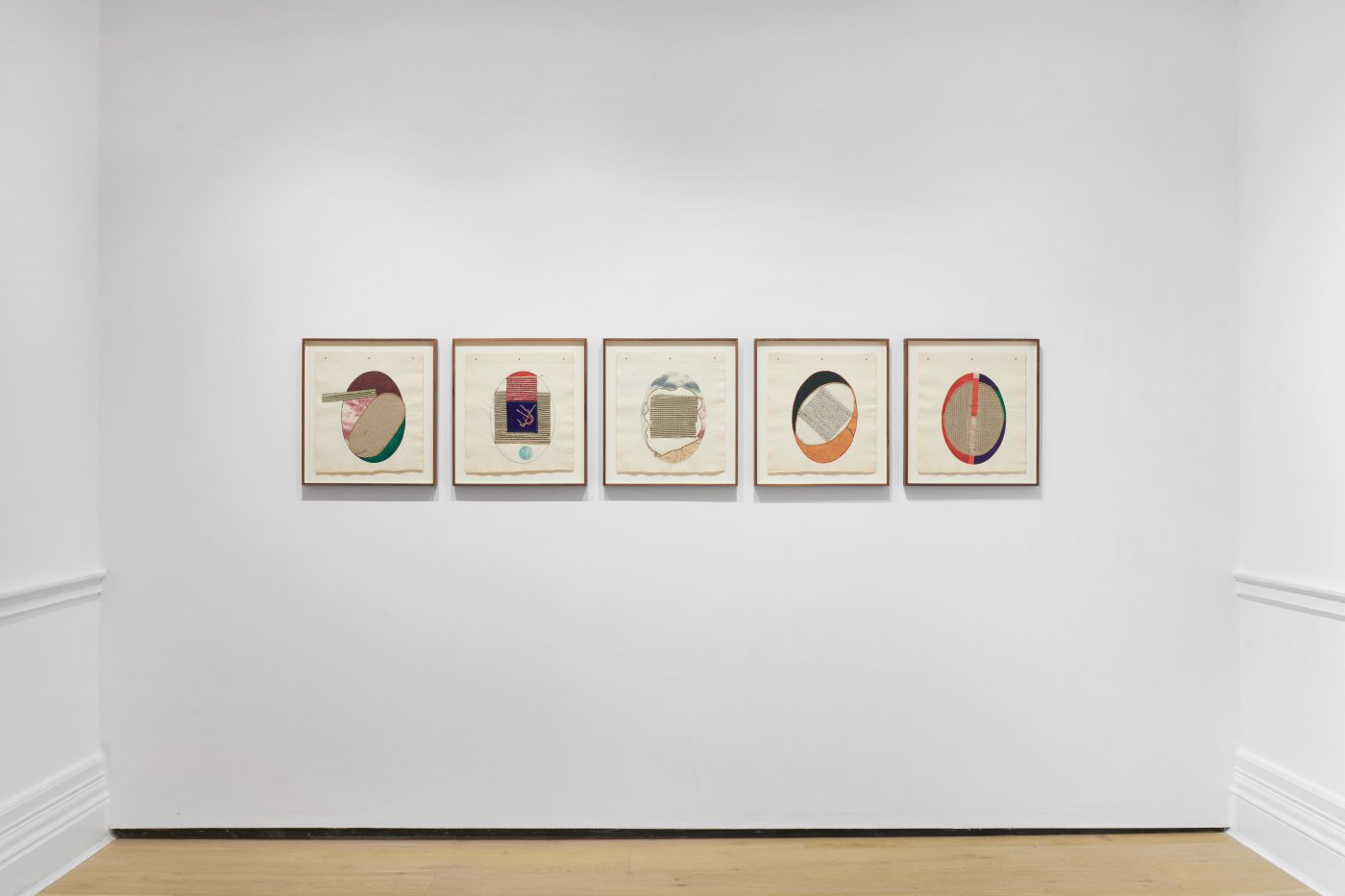 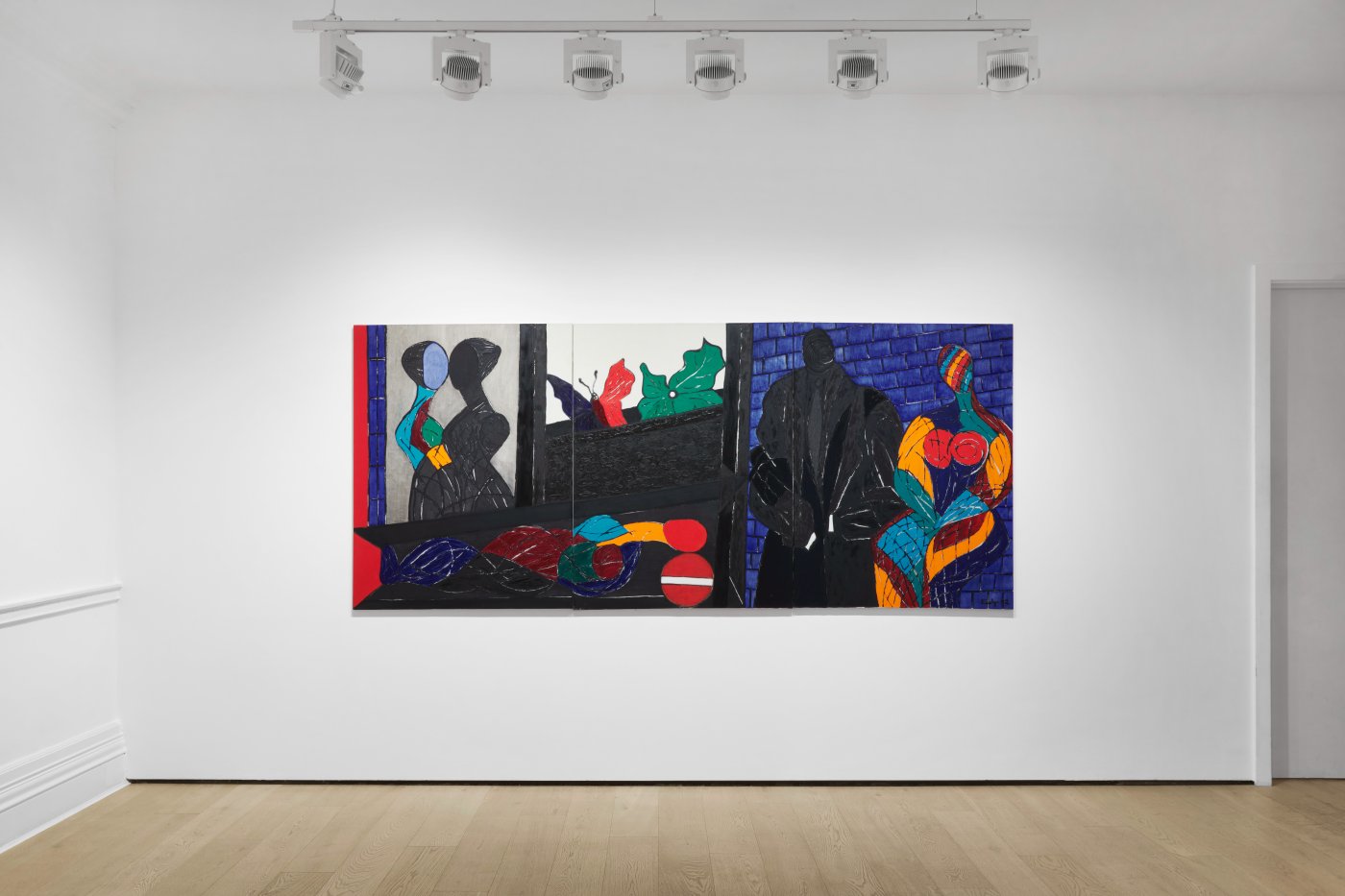 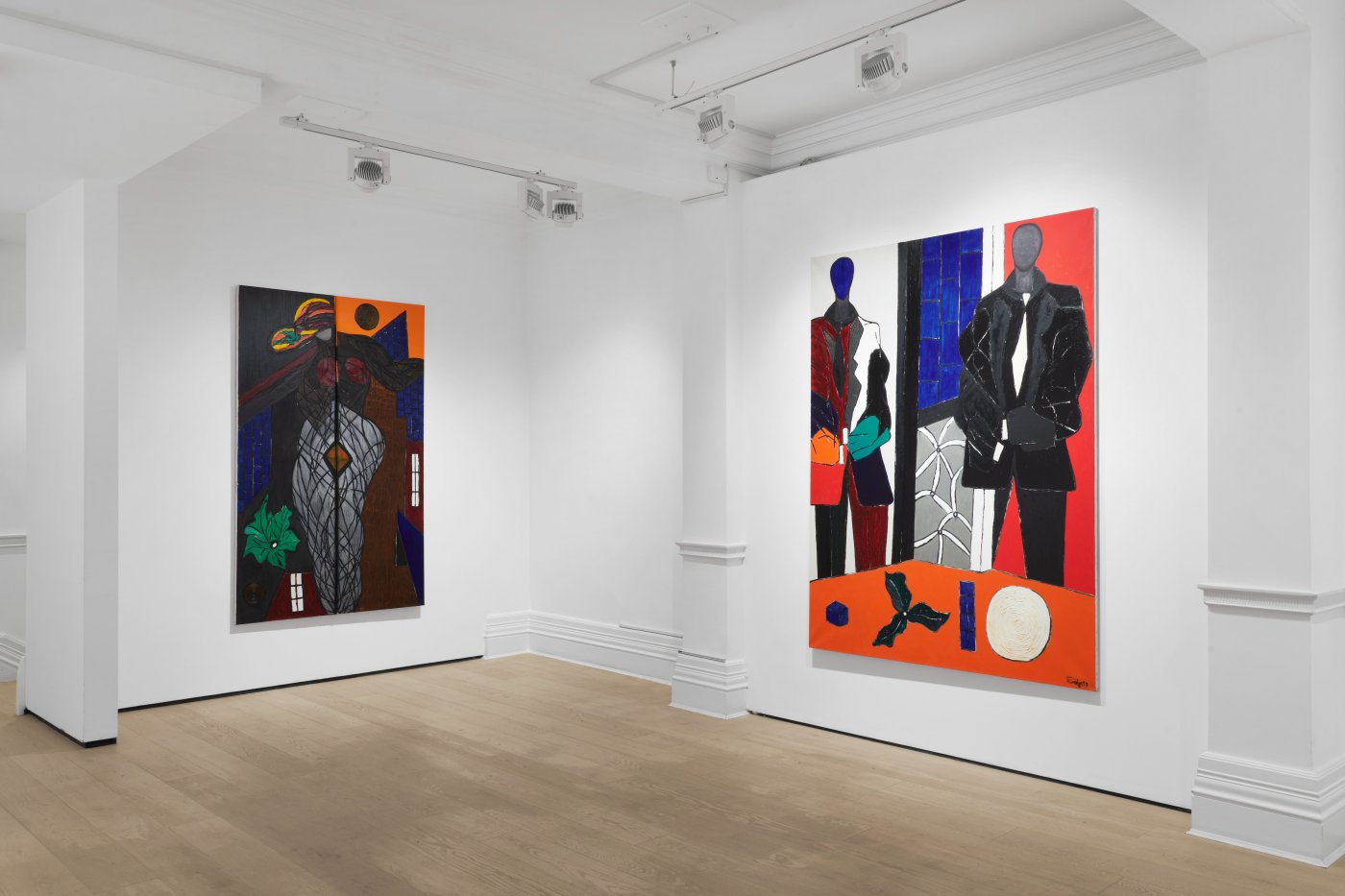 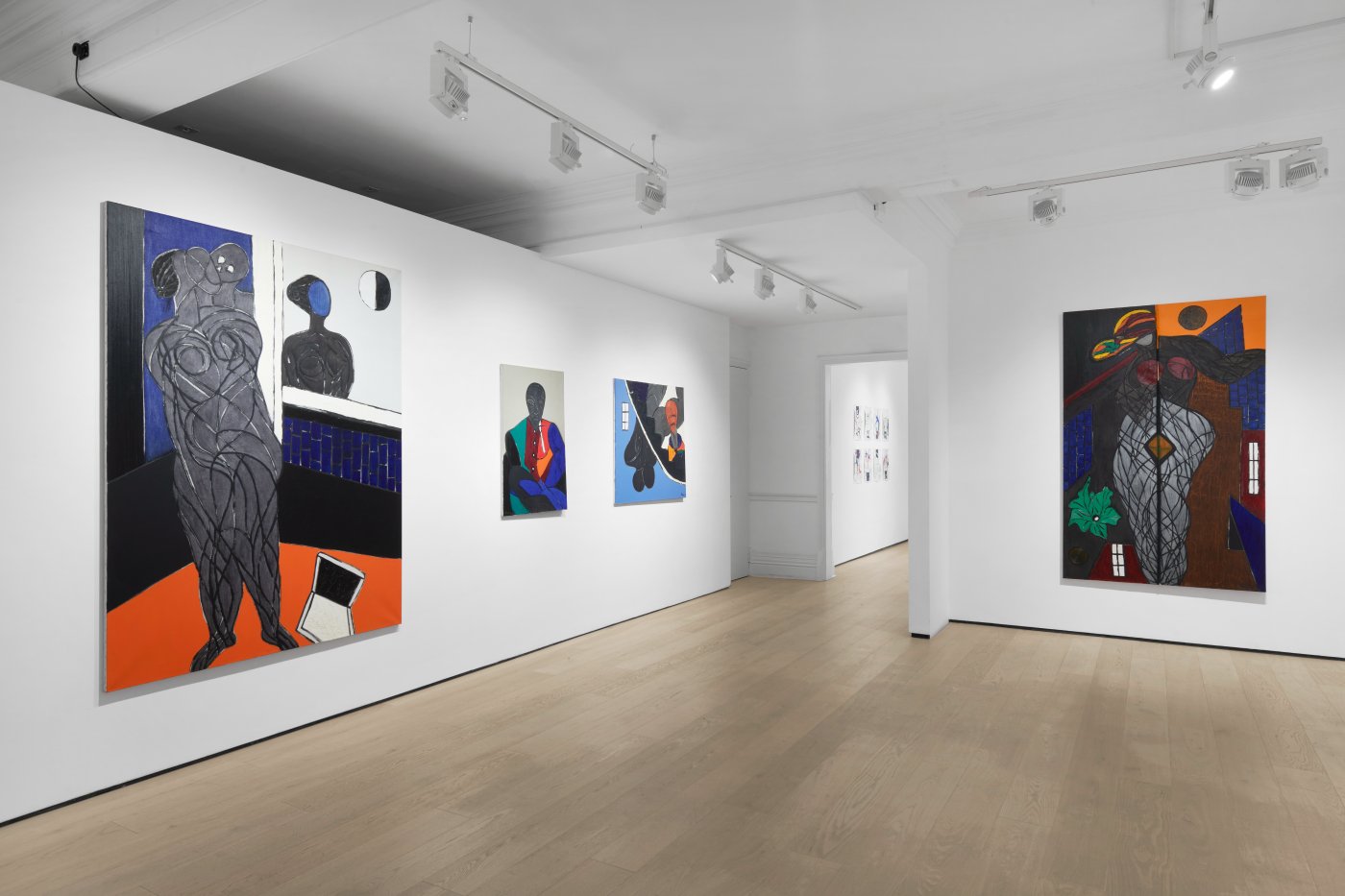 Everlyn Nicodemus is one of the strongest feminist voices to emerge from Eastern Africa in the past 30 years. Drawing on personal experience and her battle with post-traumatic stress disorder (PTSD), Nicodemus’ work explores the universal issues of racism, cultural trauma, human suffering and the marginalisation of women throughout history.

Born in Kilimanjaro, Nicodemus spent many years moving across Europe – to Sweden, France, Belgium and finally Scotland, where she currently lives and works. Her years of emigration were marked by harassment, persecution and isolation and eventually culminated in a traumatic breakdown – which she describes as a near-death experience – and the beginning of her suffering of PTSD.

Amidst the adversities, Nicodemus turns to art-making as a way of healing. She creates out of necessity, her unique body of work is a spontaneous outpouring of emotions into multiple forms: paintings, collaged ‘books’, photographs, poems and assemblages where textiles, straw and other natural materials overlap with metal wire and found objects.

A recurring element in her figurative paintings is the female body, instrumental in reclaiming freedom and the lost stories of women from minority communities.

Nicodemus’ own body takes centre stage in The Wedding (1991-92), a series of 84 large-scale self-portraits representing a ballad about the experience of meeting and fighting death and returning to life after her breakdown. For Nicodemus, returning to life meant reoccupation of her body, which had been obliterated by the past trauma. And to make this pictorial representation tangible, she chose constantly bigger sizes, with the final works in the series measuring more than seven square metres.

The paintings from The Wedding are shown here for the first time, alongside works on paper and mixed media assemblages that Nicodemus realised over the course of 40 years (1980-2020).