Modern Art, London and Mendes Wood DM, New York present two concurrent exhibitions devoted to German-Brazilian painter Eleonore Koch (1926-2018) curated by Kiki Mazzucchelli. The exhibitions bring together a group of works produced from the late 1960s, when the artist established herself in London, to the 1990s, upon her return to São Paulo. 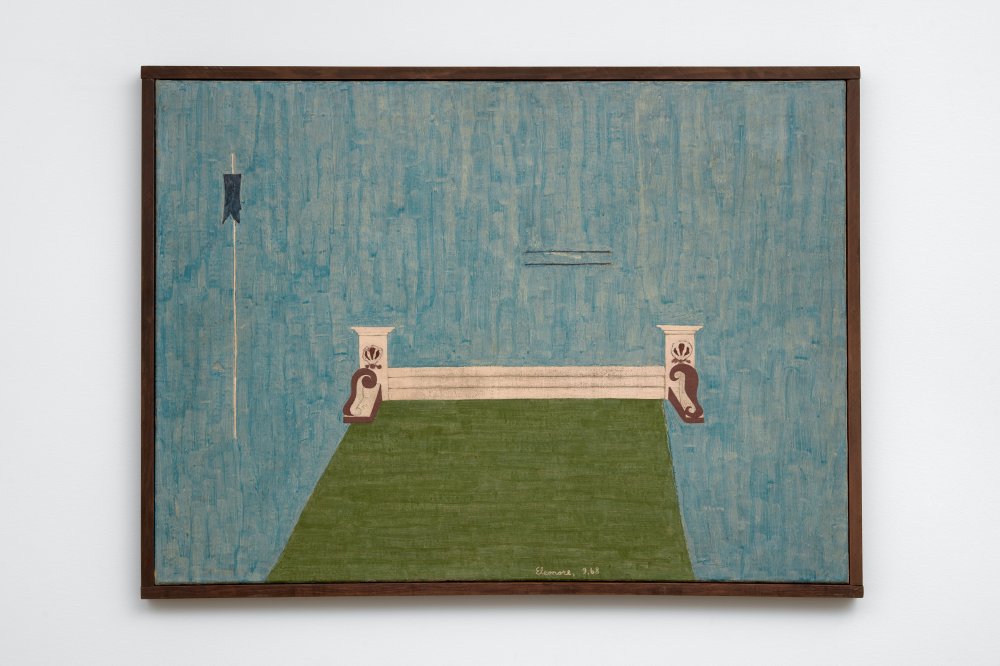 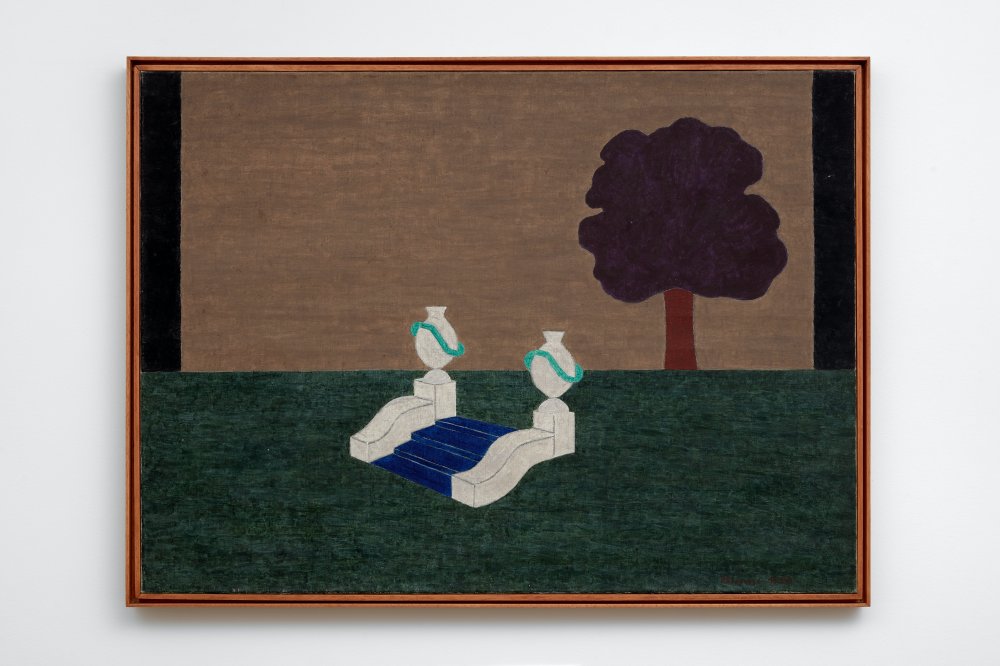 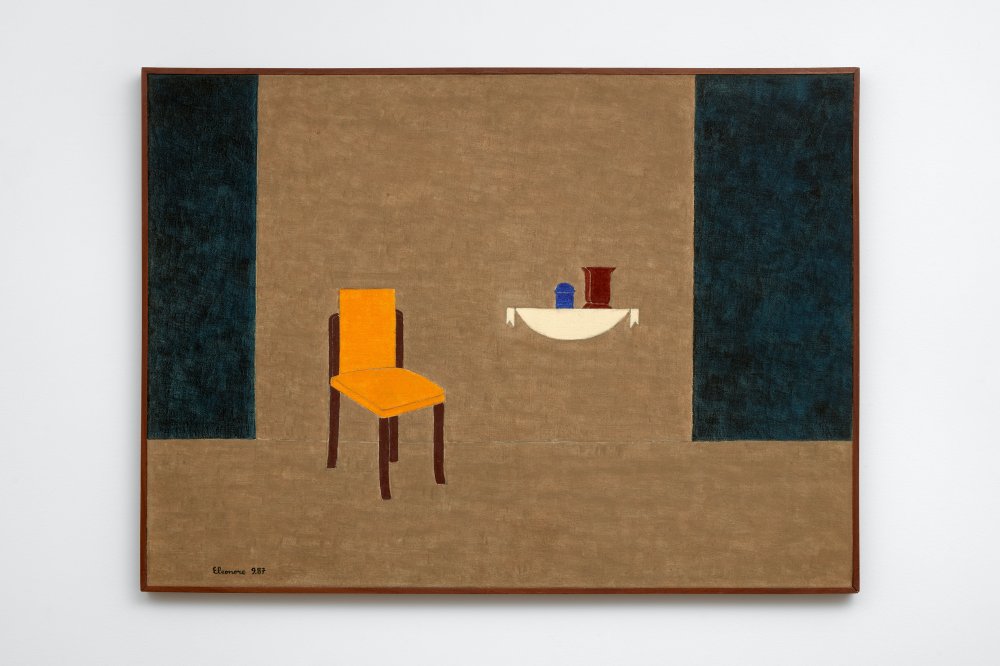 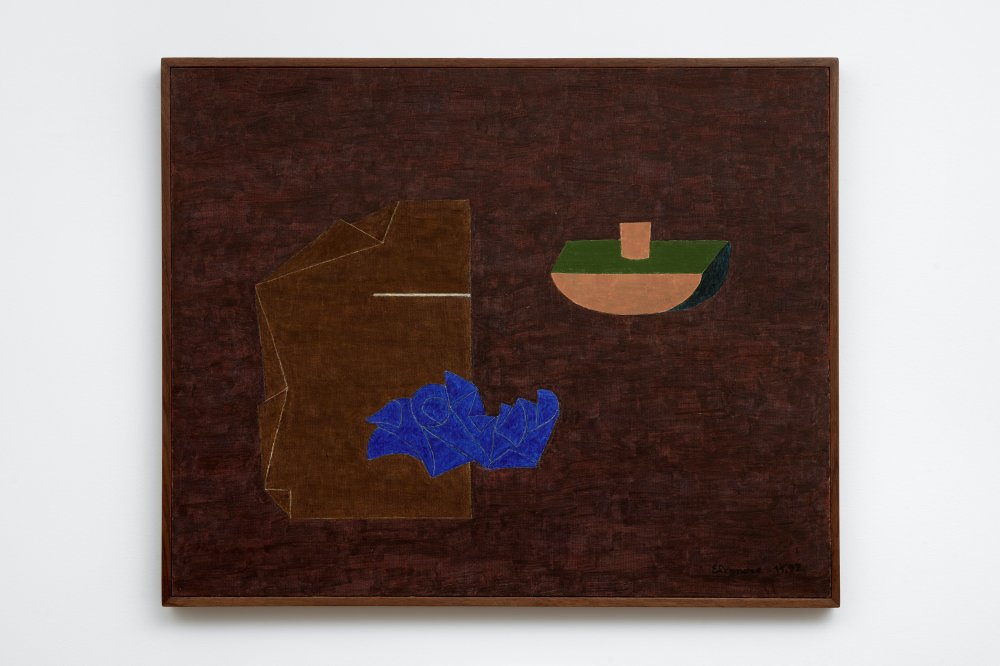 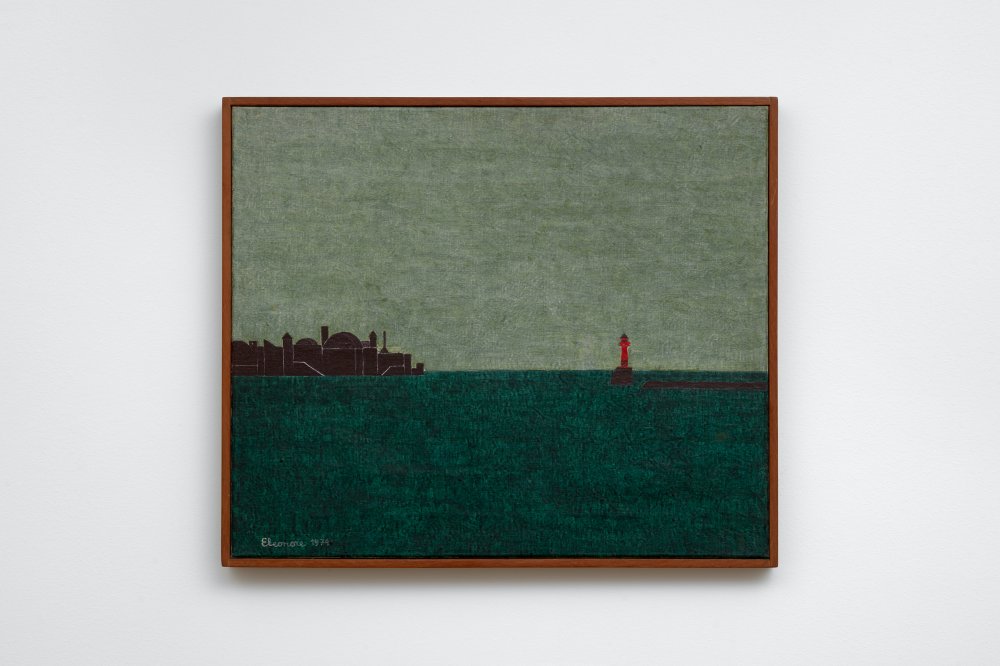 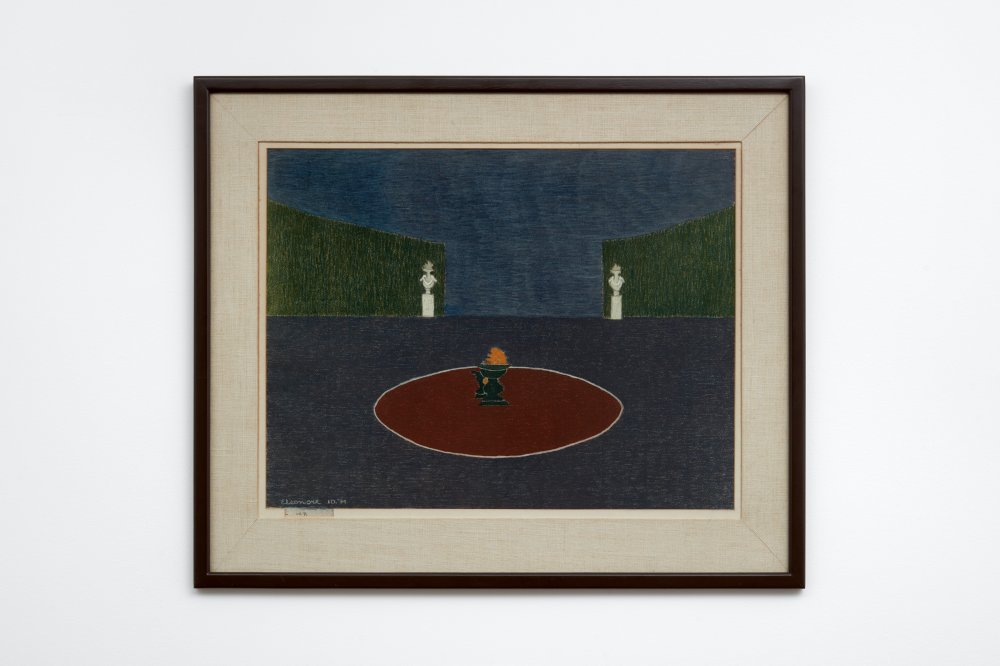 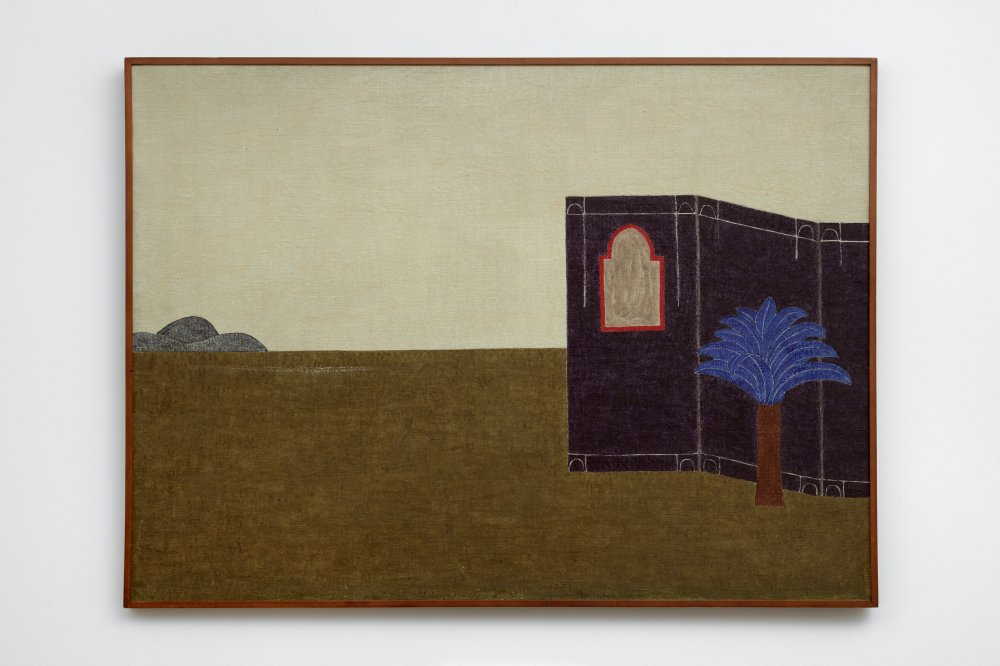 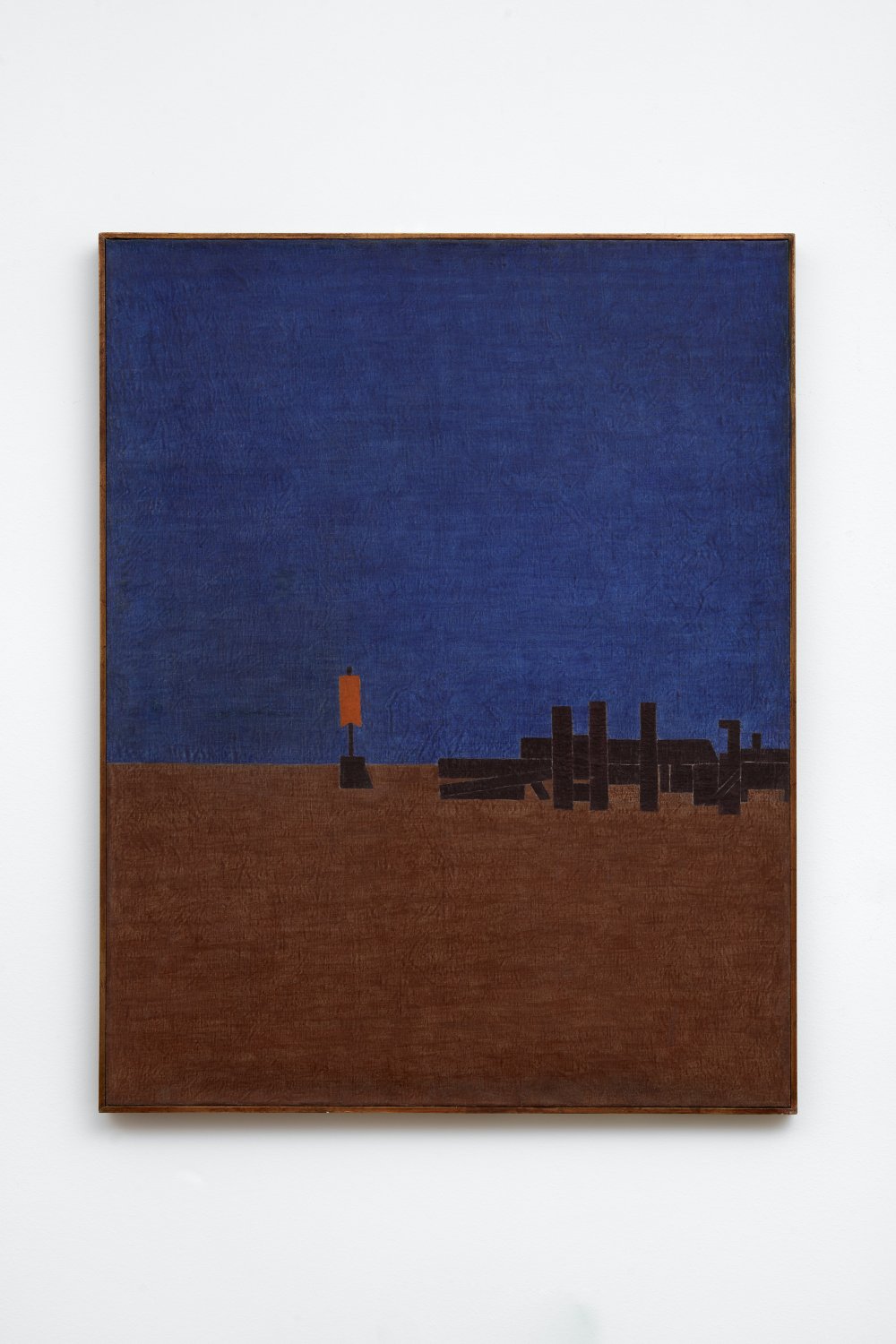 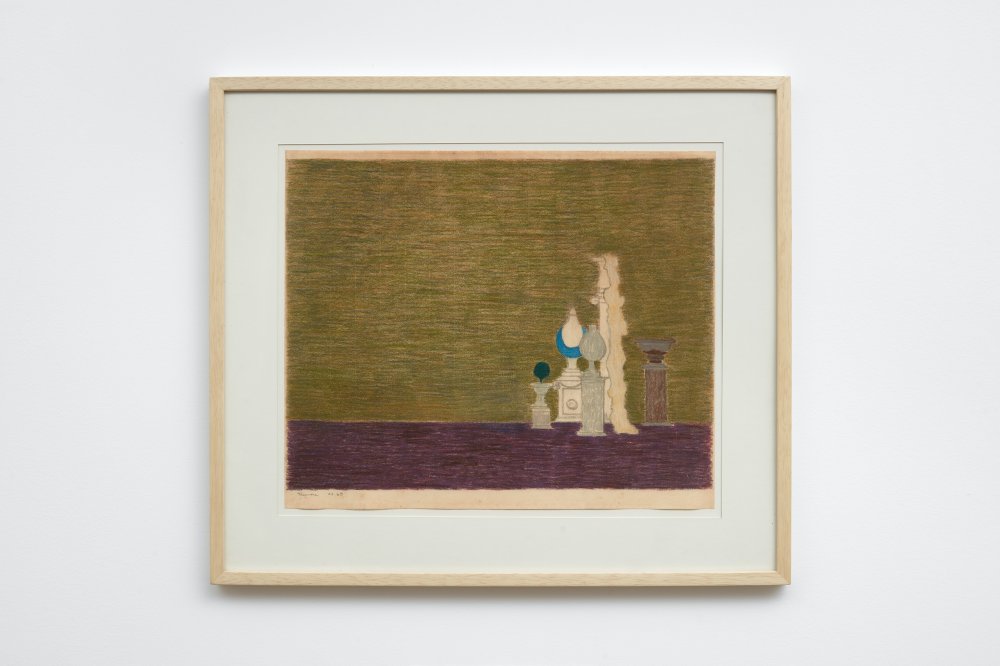 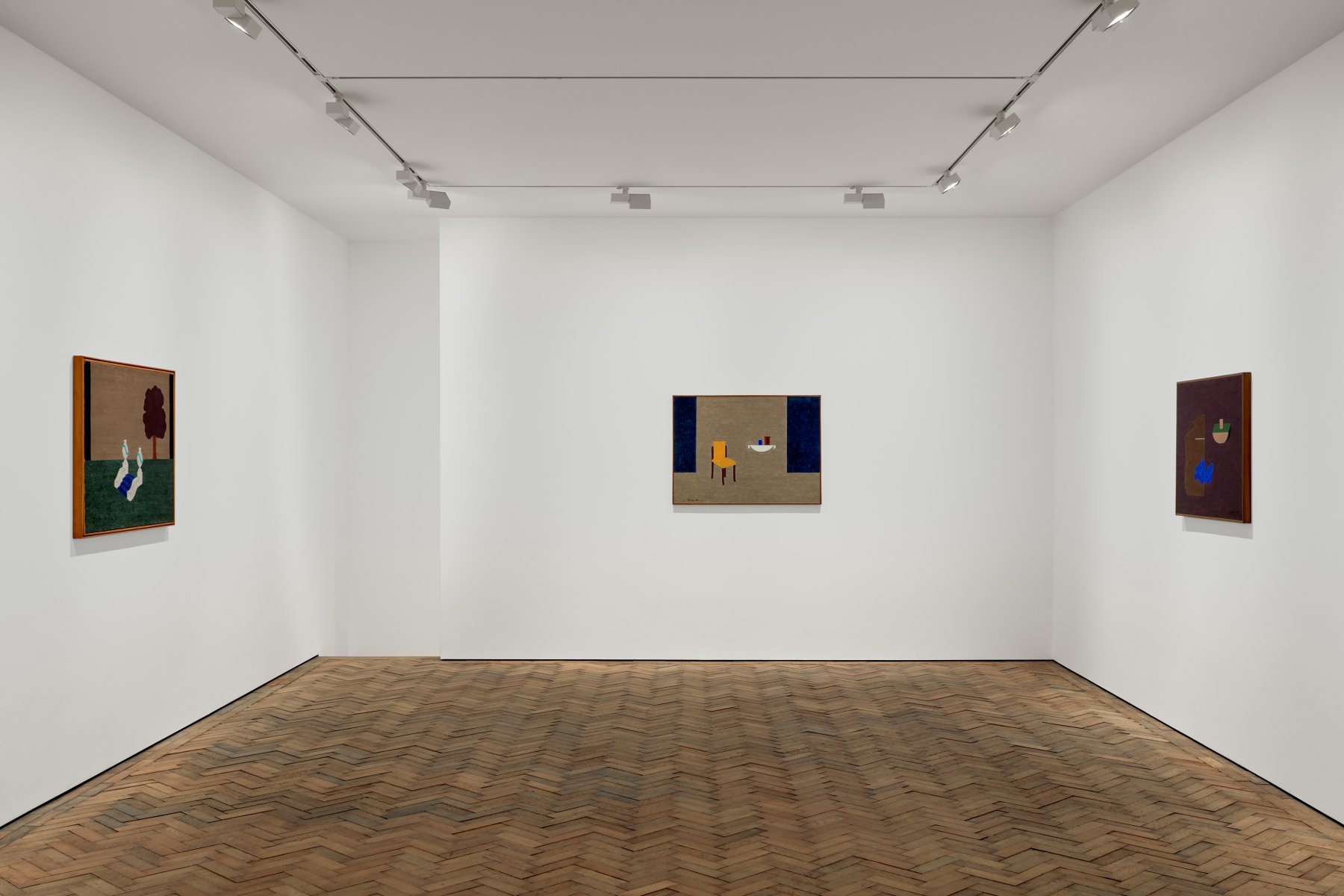 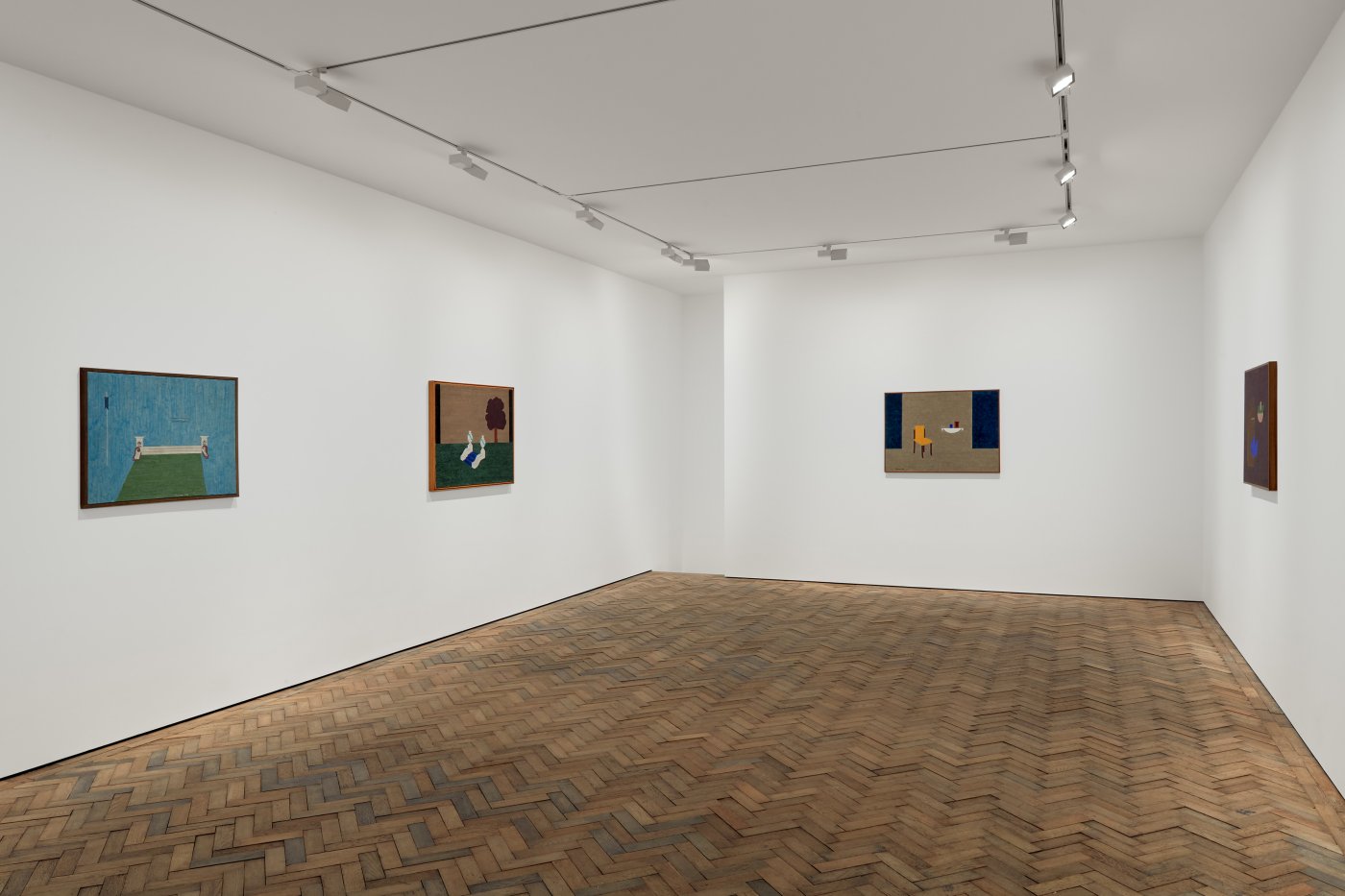 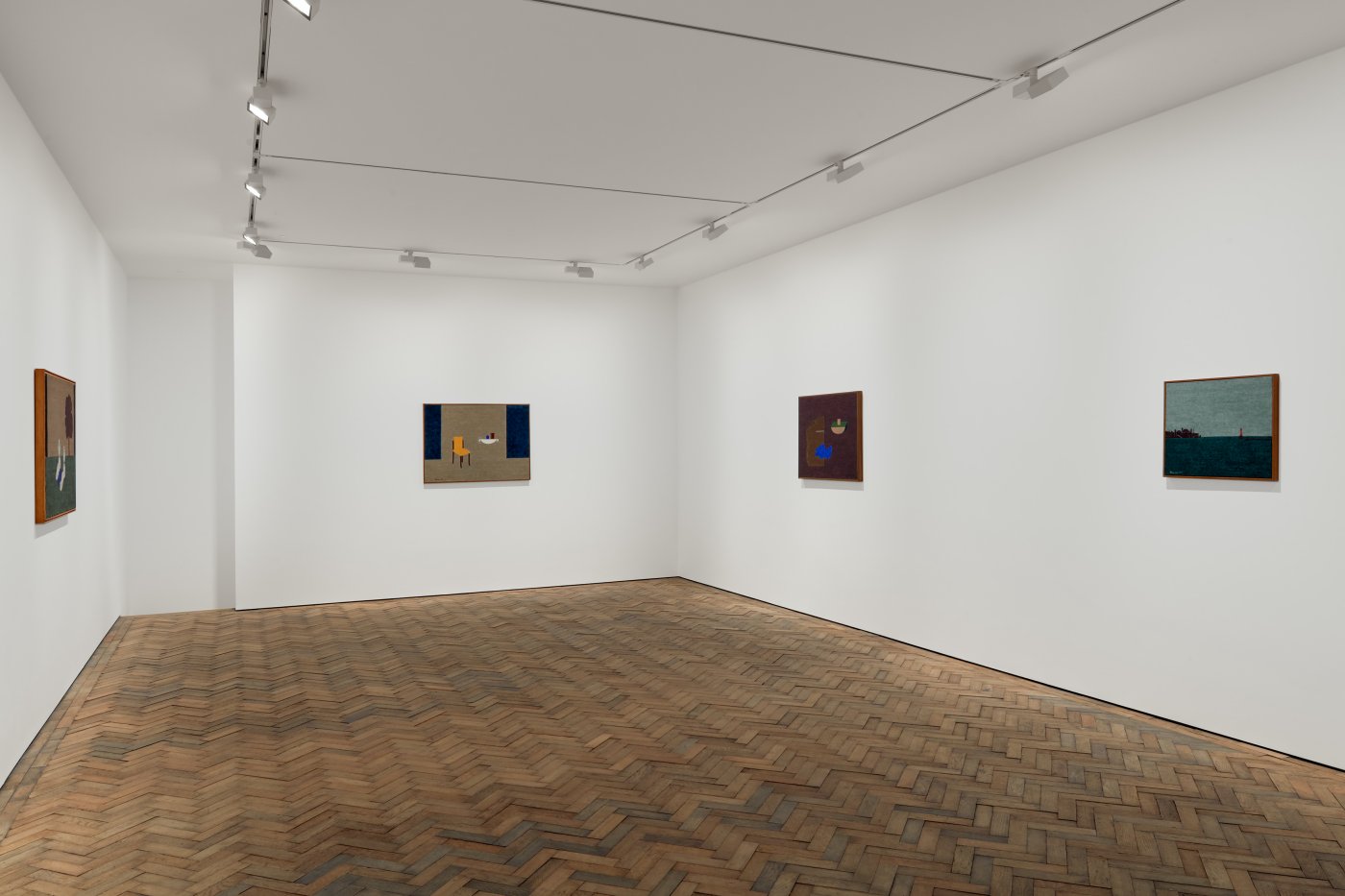 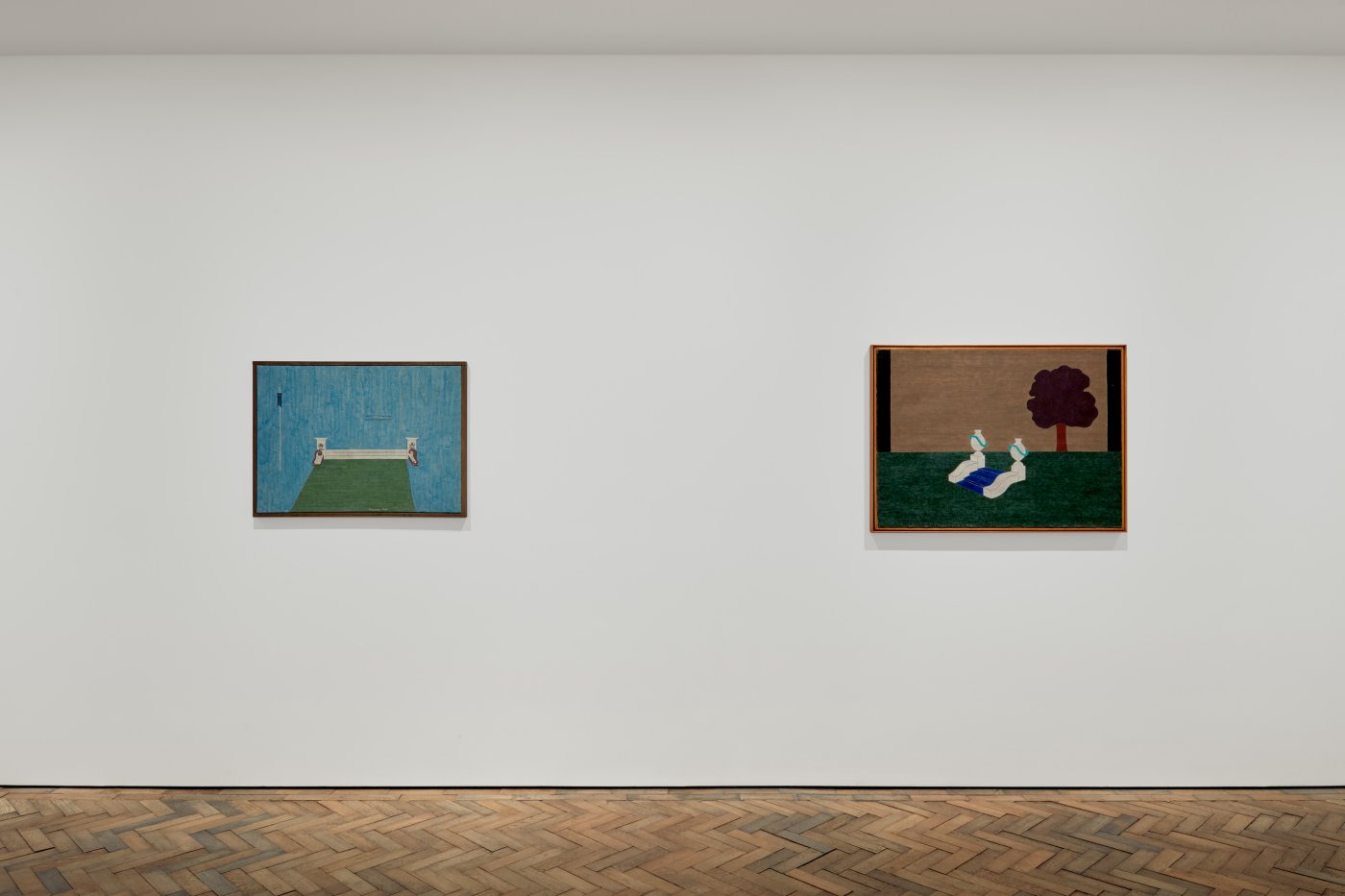 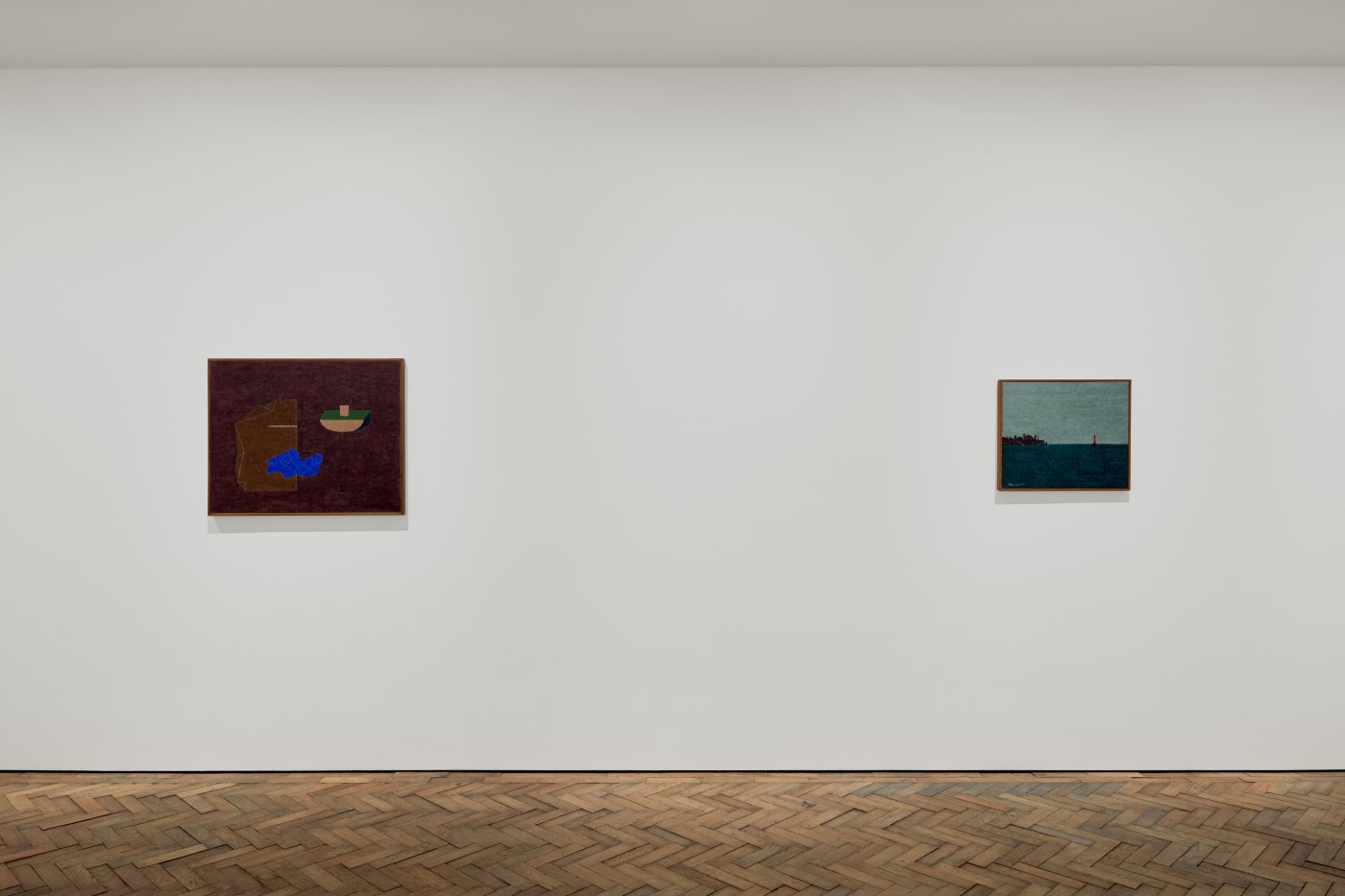 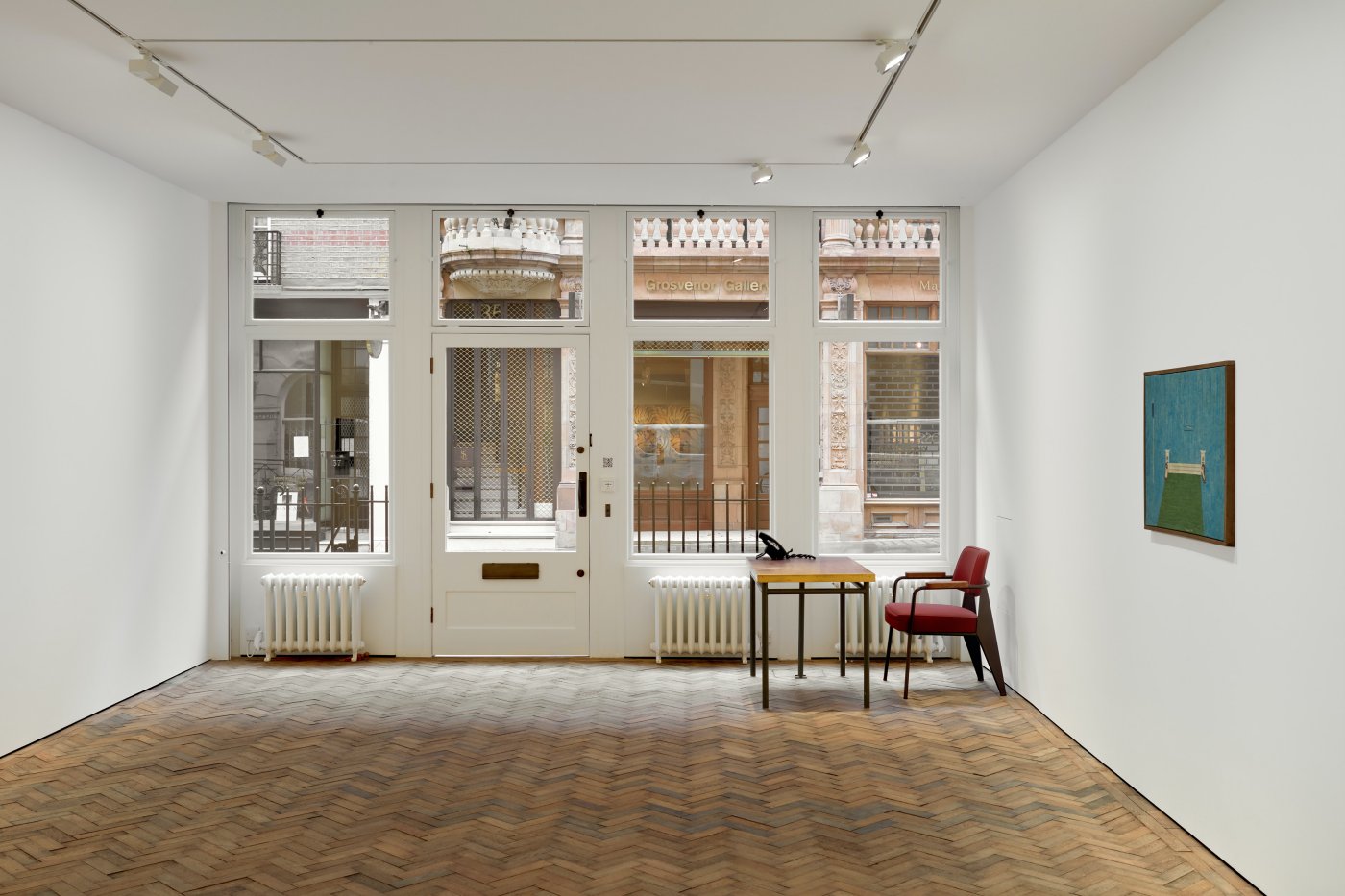 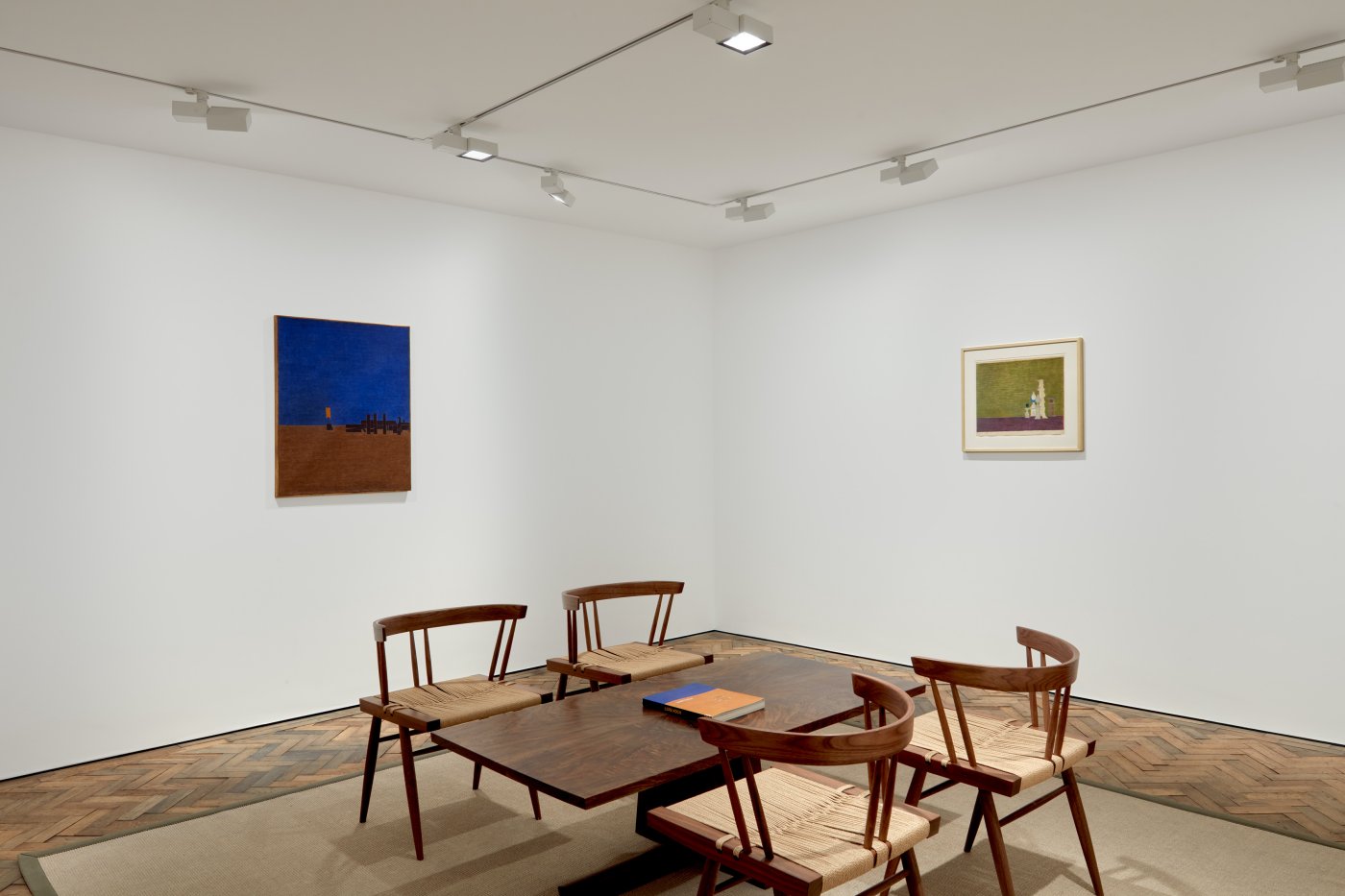 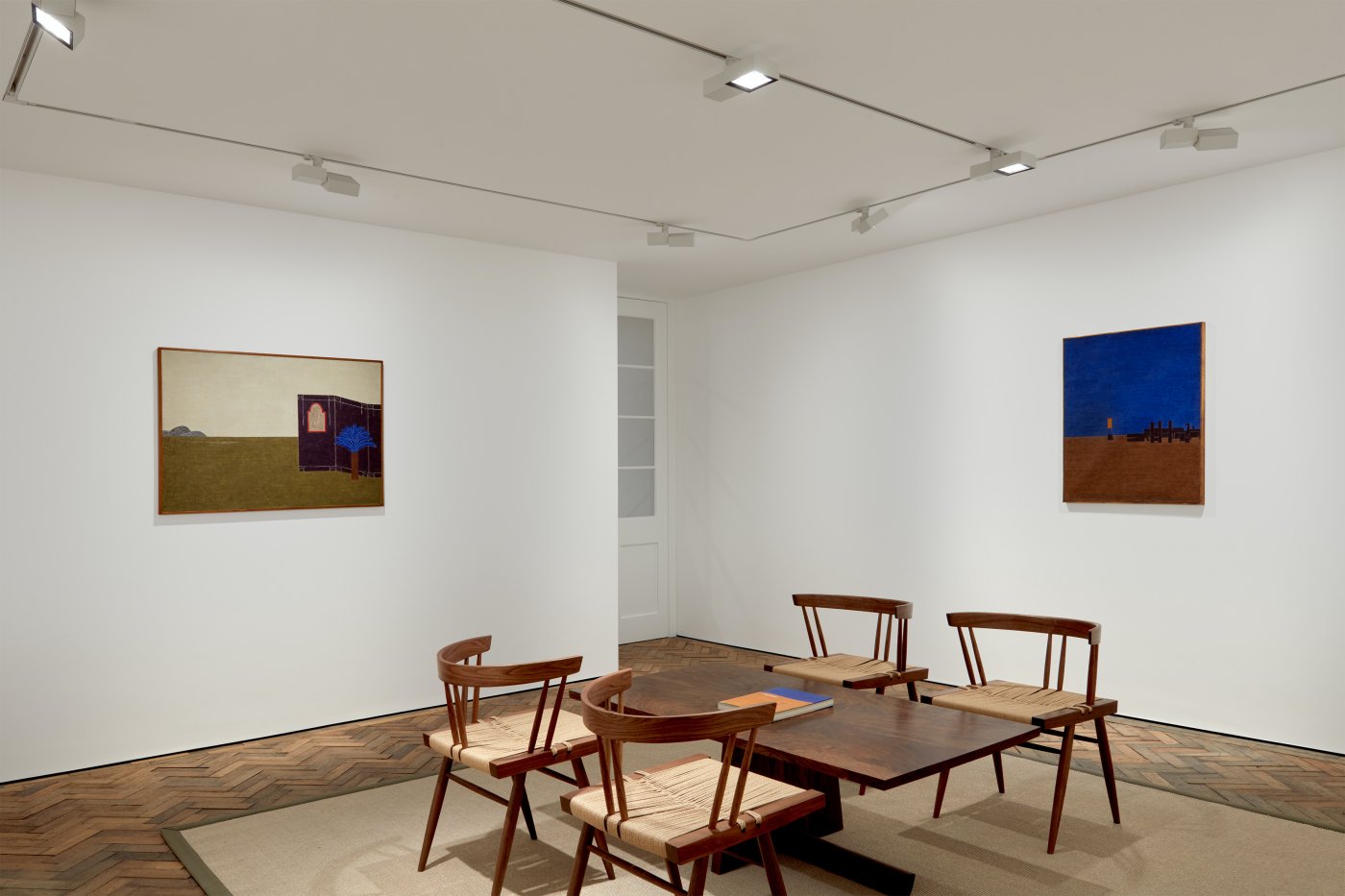 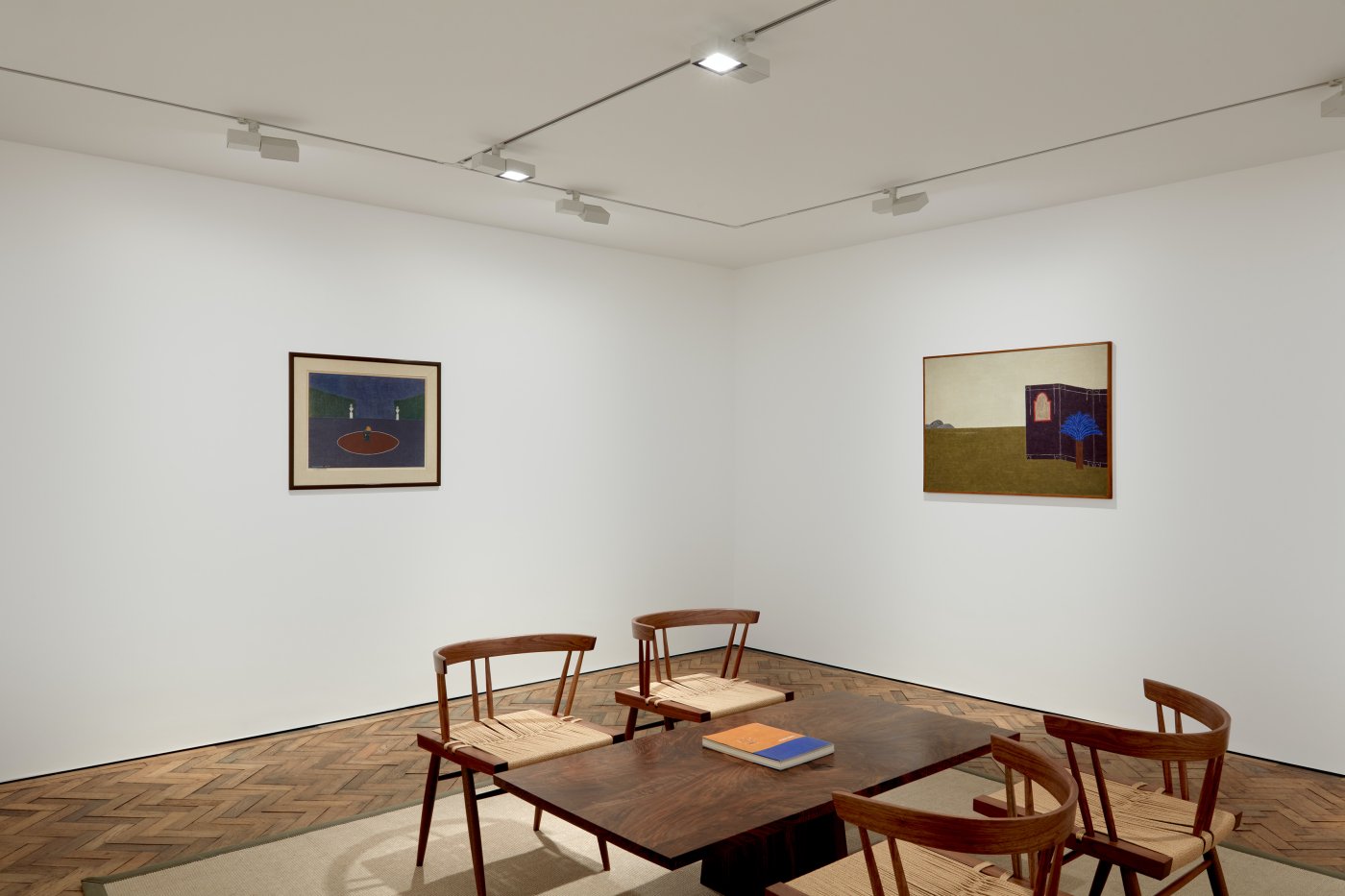 Eleonore Koch occupies a unique place in the history of Brazilian modernism. Born in Berlin in 1926, she emigrated to Brazil aged ten alongside her Jewish family. Having completed her academic training at the School of Fine Arts, in São Paulo, in the mid-1940s, she later pursued her art studies in Paris (1949-50), where she had lessons at the Académie Julian, the Académie de la Grande Chaumière and at Árpád Szenes’ (1897-1985) studio. Upon her return to São Paulo, Koch started to exhibit her paintings whilst working as a set designer. In 1953, she undertook further studies under the painter Alfredo Volpi (1896-1988), who taught her to work with tempera. From then on, this became her medium of choice. In Koch’s painting the typical rhythmic texture achieved through delicate brushwork that characterises Volpi’s work acquires a particular vibrancy due to the fact that she was ambidextrous.

In spite of having featured in several exhibitions in Brazil by the mid-1950s, Koch’s work was often the object of harsh criticism from prominent commentators at a time when geometric abstraction was the dominating trend in the country. Her distinctive paintings, which are characterised by rigorous and sparse compositions that combine the formal reduction of figures with a highly sophisticated use of colour, were often dismissed as ‘primitive’ or ‘scrappy’. Over the decade, Koch unsuccessfully submitted works to the São Paulo Biennale open-call, having been rejected in 1953, 1955, and 1957. With the appointment of a new director for the 1959 Biennale, her work was finally featured in the prestigious exhibition. However, with her singular approach to painting – which draws on a constructive language whilst remaining markedly figurative -, the artist still experienced an acute sense of inadequacy in relation to the São Paulo art milieu and decided to relocate to Rio de Janeiro.

In 1966 Koch started to work with Mercury Gallery, in London, drawing the attention of businessman, politician and art collector Alistair McAlpine. Unable to make a living off her paintings in Brazil, she decided to move to London in 1968, where she would spend the next two decades showing at different galleries and maintaining a professional relationship with McAlpine. In London, her extensive research on colour, domestic themes and rigorous composition found echoes in the work of such British contemporaries associated with the emerging Pop movement as Patrick Caulfield and David Hockney. In a new development in her practice, she started using photographs as references for sketches and studies for a series of paintings focusing on European parks, starting with compositions that feature architectural elements found in London’s Regent’s Park.

The work produced between 1971 to 1977 was almost exclusively purchased by McAlpine, whose collection was largely devastated by a fire in 1982. With the end of McAlpine’s patronage, Koch took up a job as a translator for the Scotland Yard. The 1970s also marked the beginning of her experiments with pastel drawings and the use of collage in studies for paintings, the latter characterised by in-depth investigations around colour that resemble the procedures employed by Albers – a distant relative of Koch’s – in his Homage to the Square series. Some of Koch’s remarkable series from this period include works depicting piers and other seaside structures; as well as landscapes inspired by a trip to Egypt in 1979.

In 1982 Koch had her last solo exhibition in London at Rutland Gallery and the following year she participated in the group show ’18 Women Brazilian Artists’ at the Barbican Art Gallery. Meanwhile, her work started to feature more regularly in museum exhibitions in São Paulo, finally gaining some overdue recognition by a new generation of critics. She returned to São Paulo in 1989, where she continued to explore her masterful use of colour in works that probe numerous variations of a theme in synthetic compositions embracing the more vivid chromatic palette of the tropics.

In 2009, her work started to gain renewed critical attention with the solo exhibition “Eleonore Koch: Ordered World”, curated by Fernanda Pitta at the Institute of Contemporary Arts (IAC) in São Paulo. Her first monograph – “Lore Koch” – was published by Cosac & Naify in 2013. Eleonore Koch’s work is included in the forthcoming edition of the São Paulo Biennale (2021).
– Kiki Mazzucchelli, 2020