Modern Art presents a solo exhibition of work by Elene Chantladze (b.1946). This is Chantladze’s first exhibition with Modern Art, as well as her first in the United Kingdom. 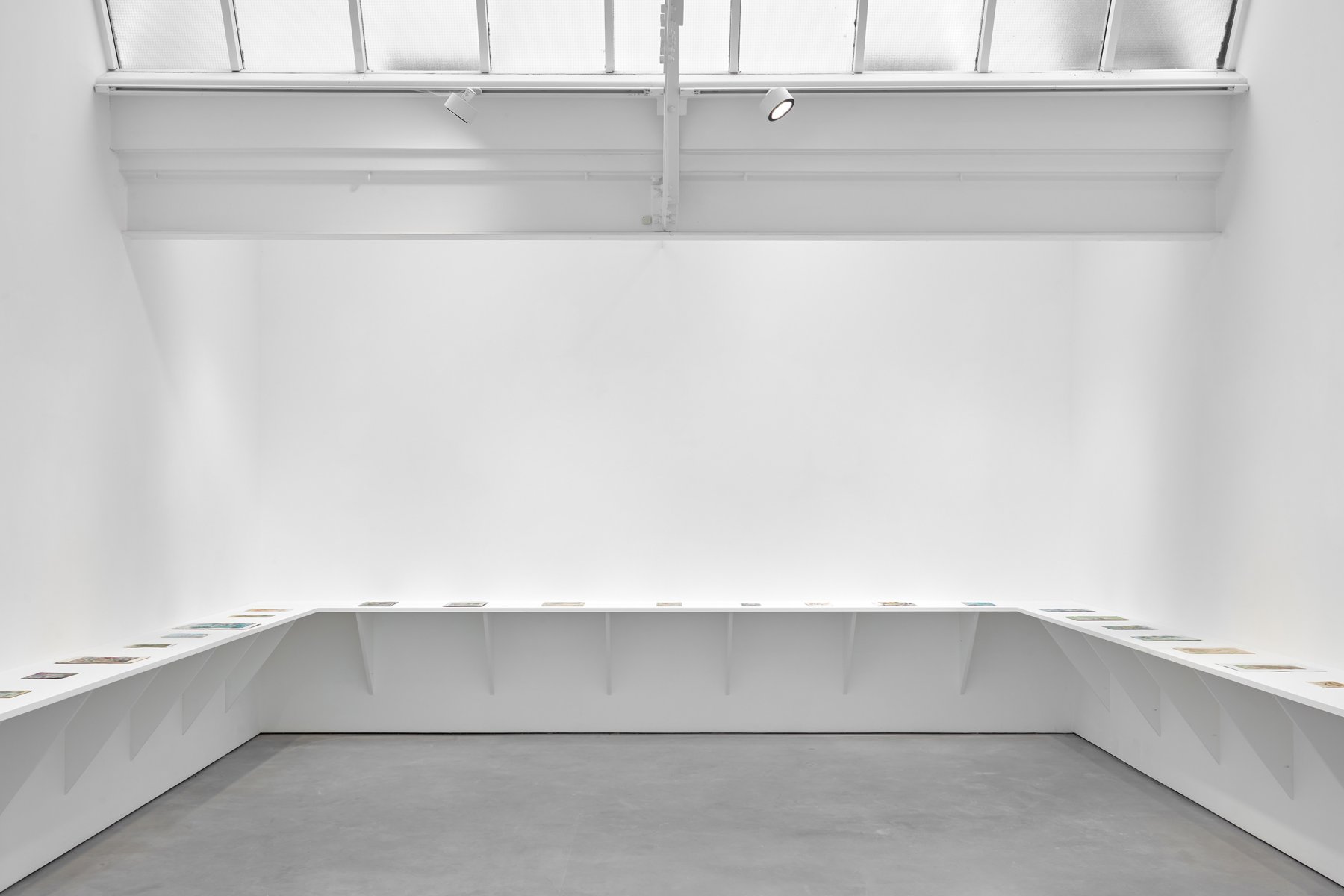 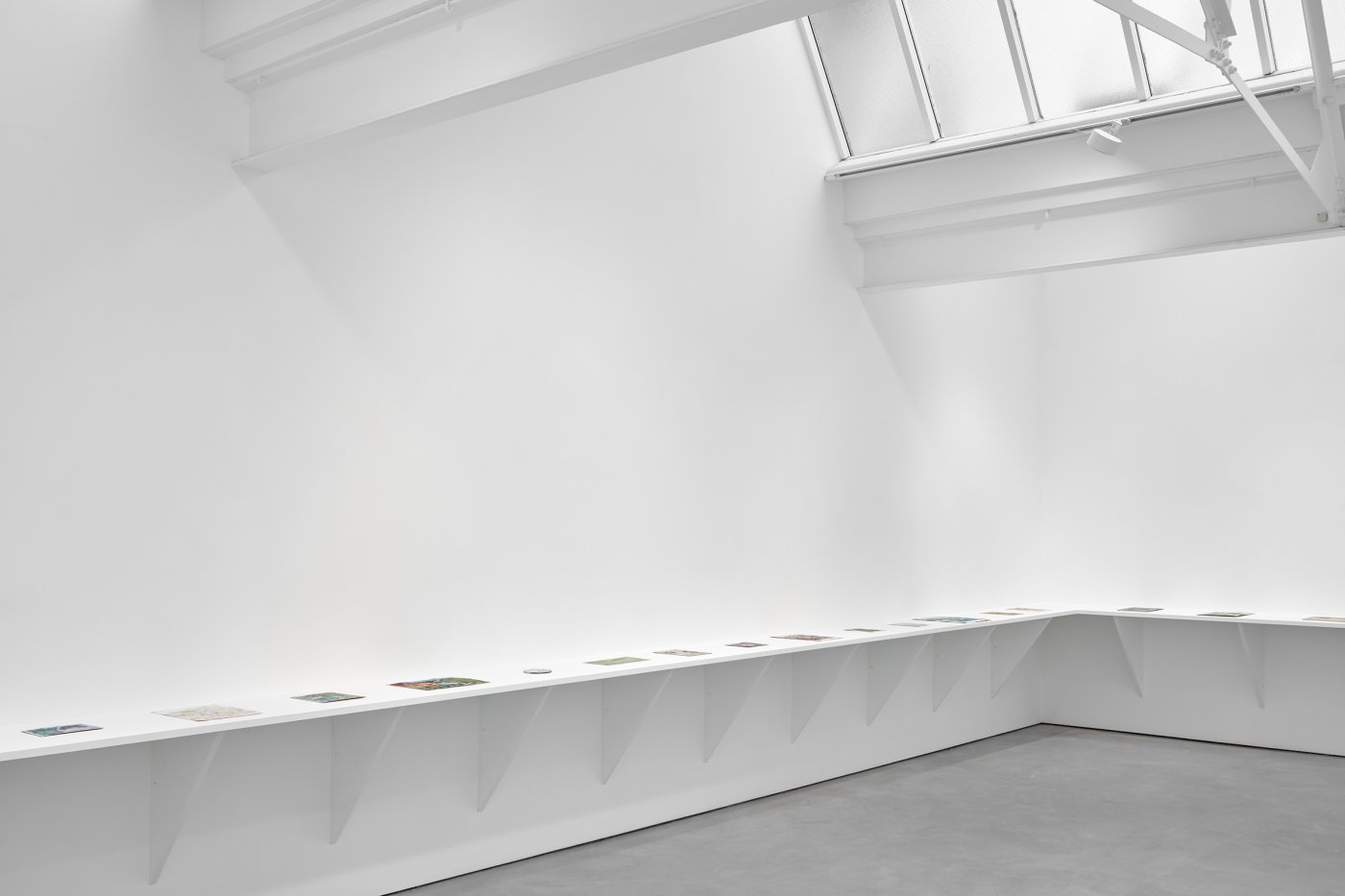 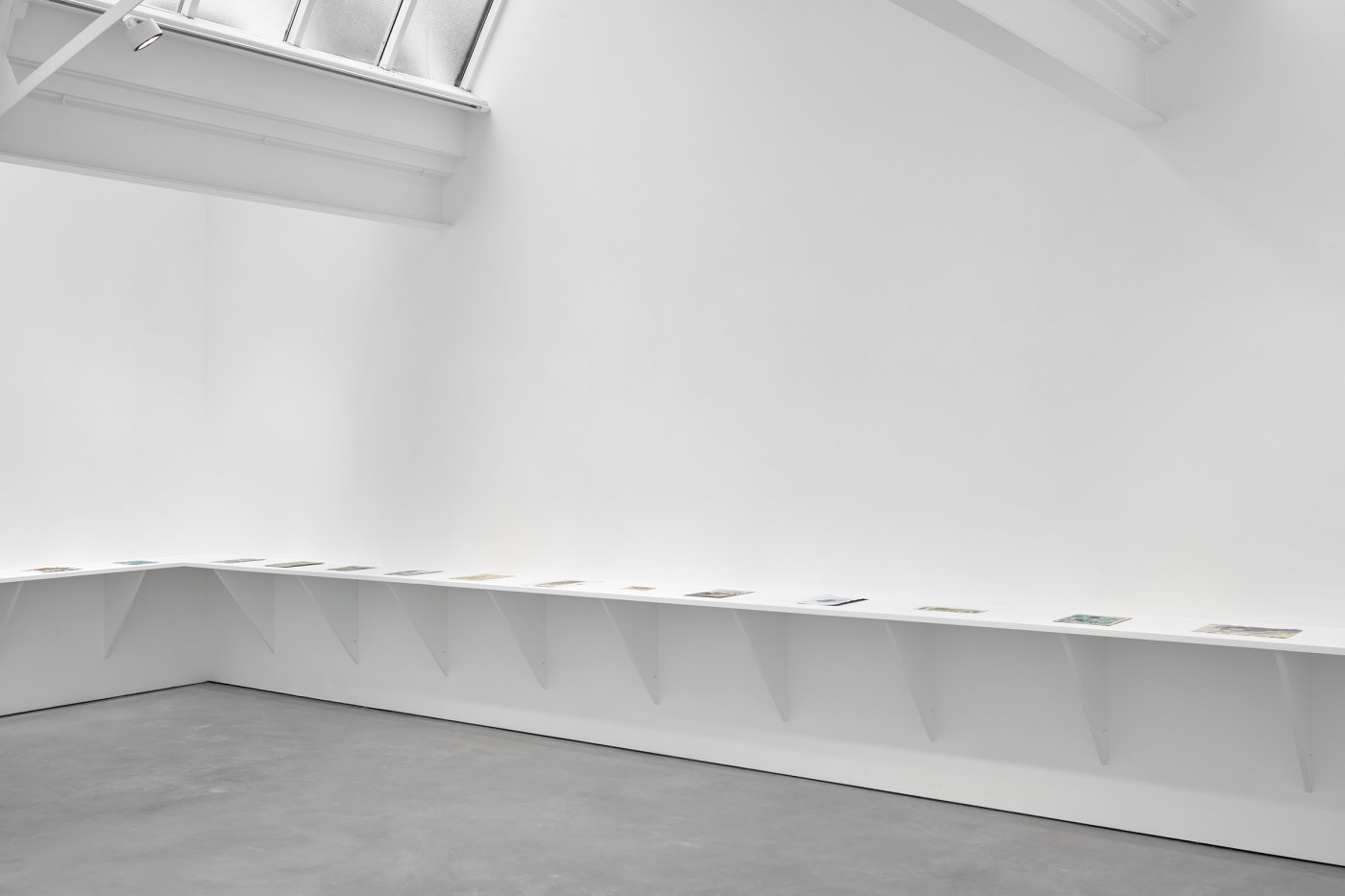 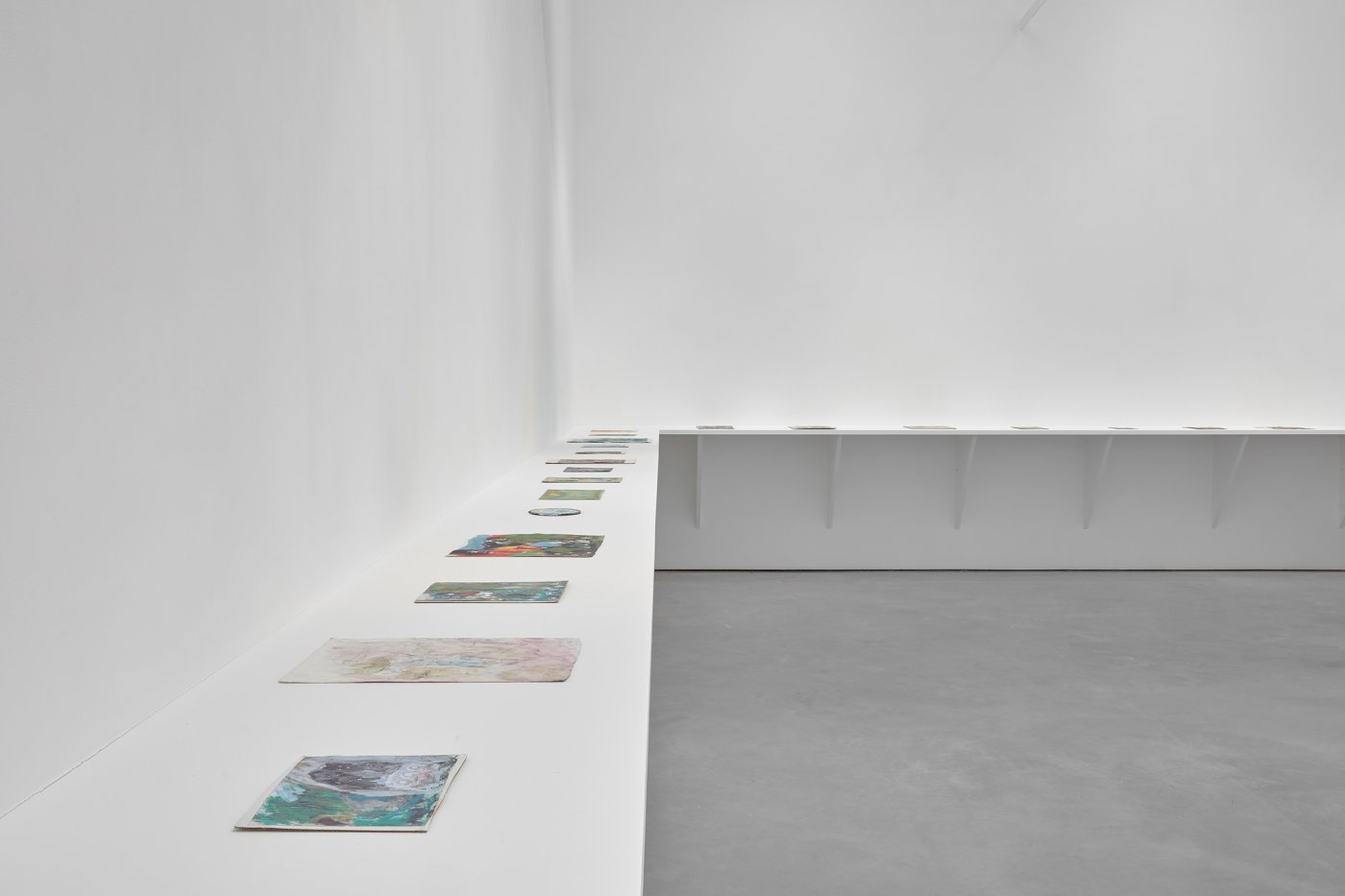 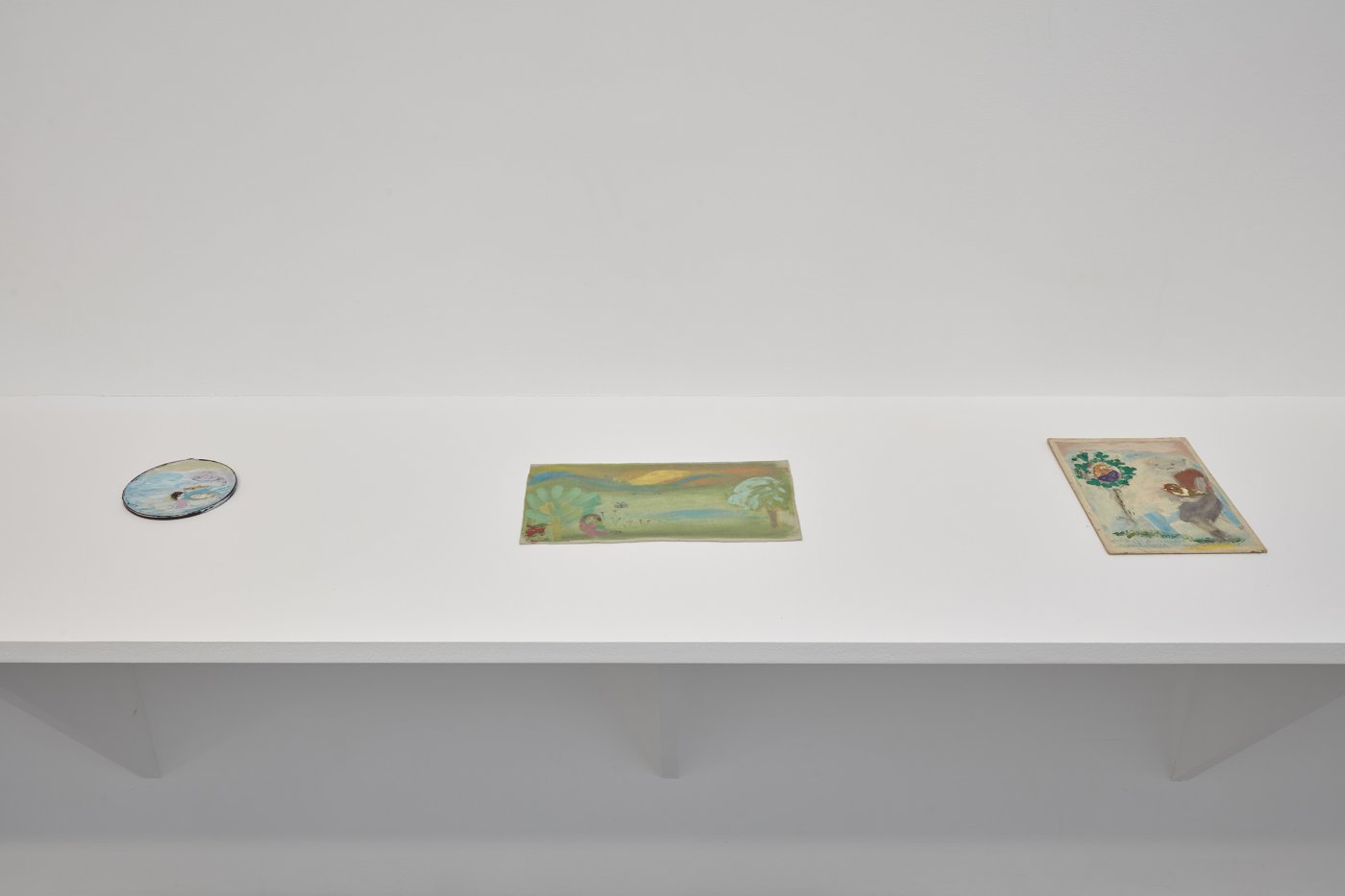 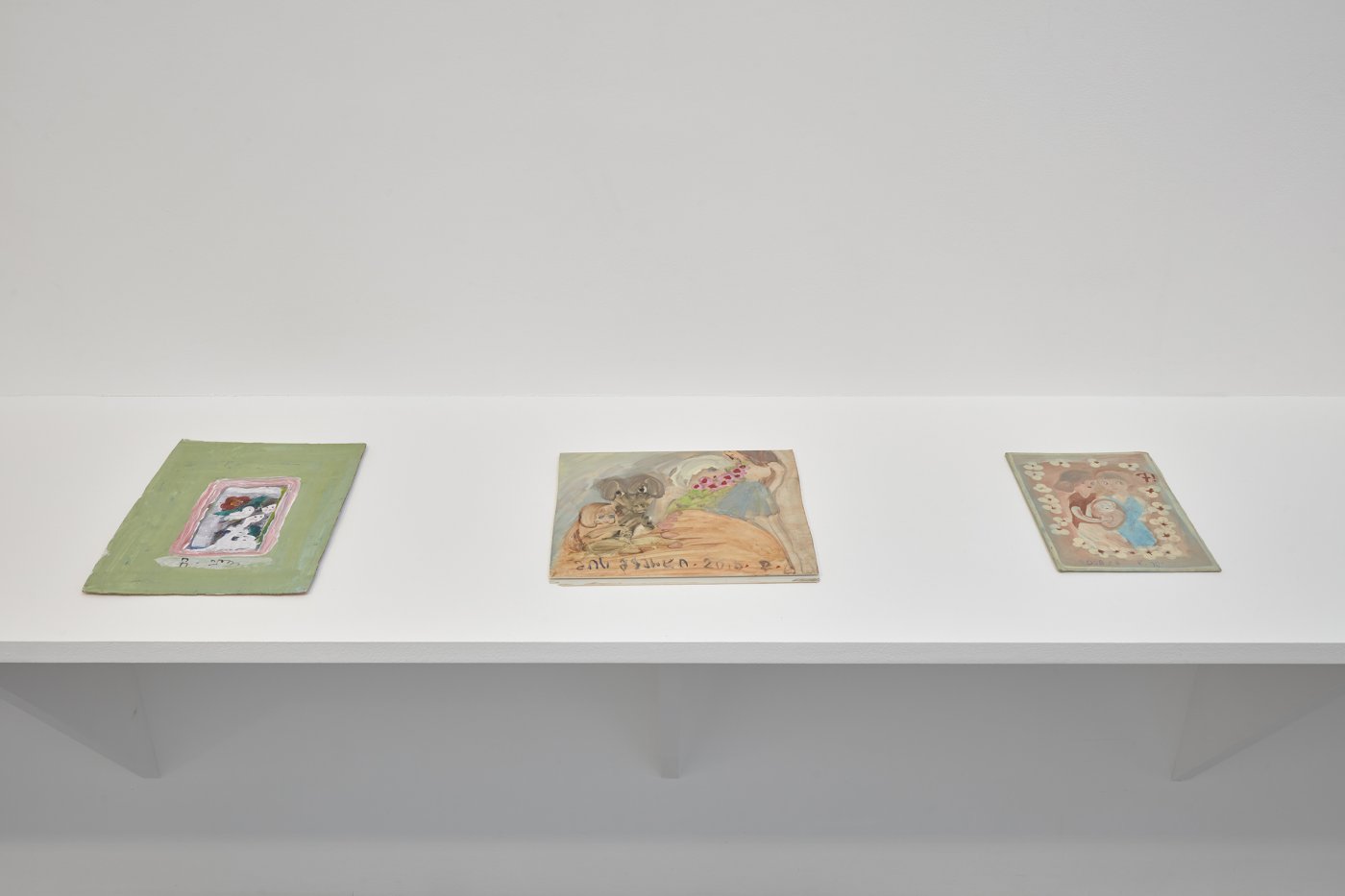 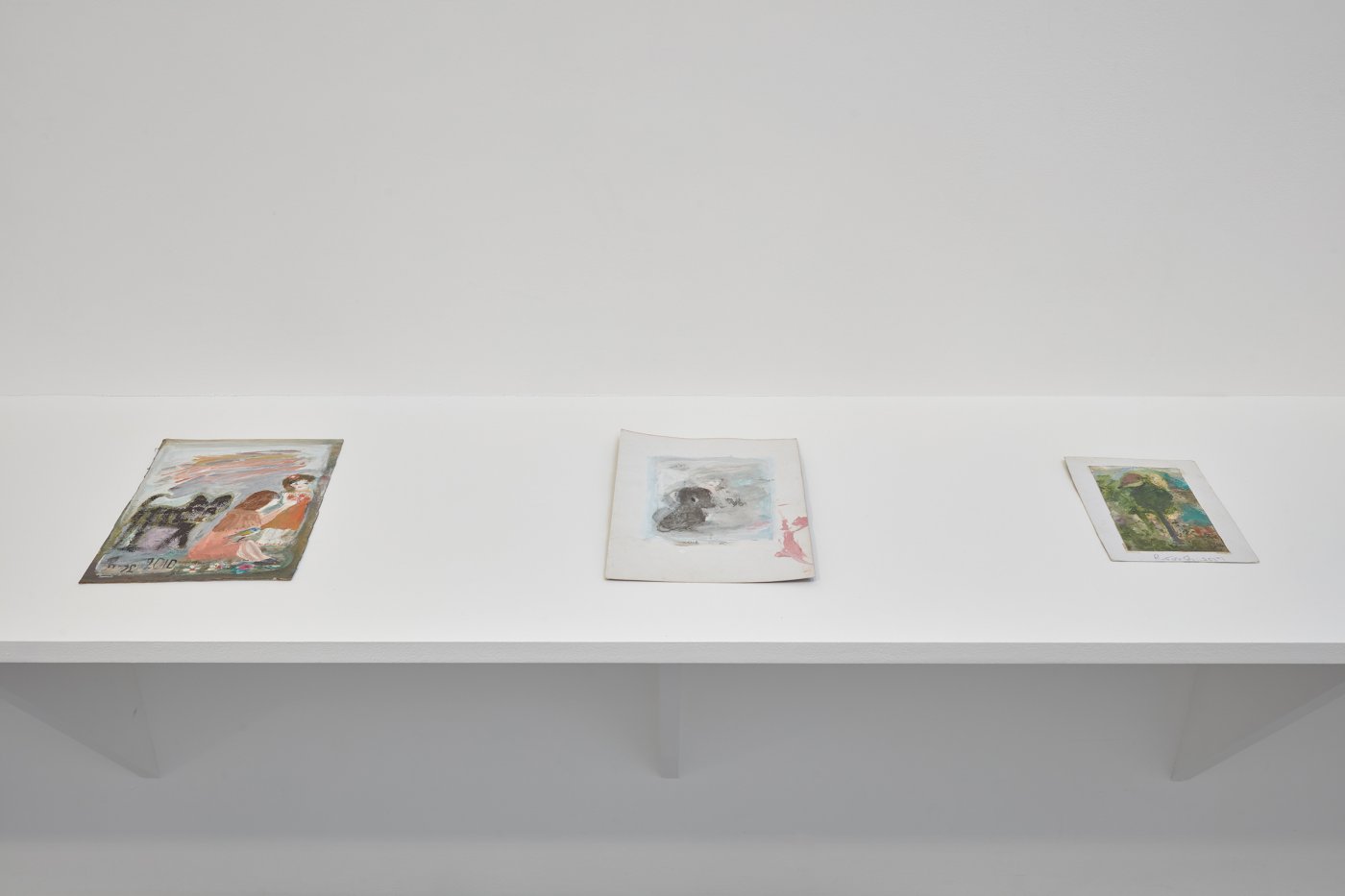 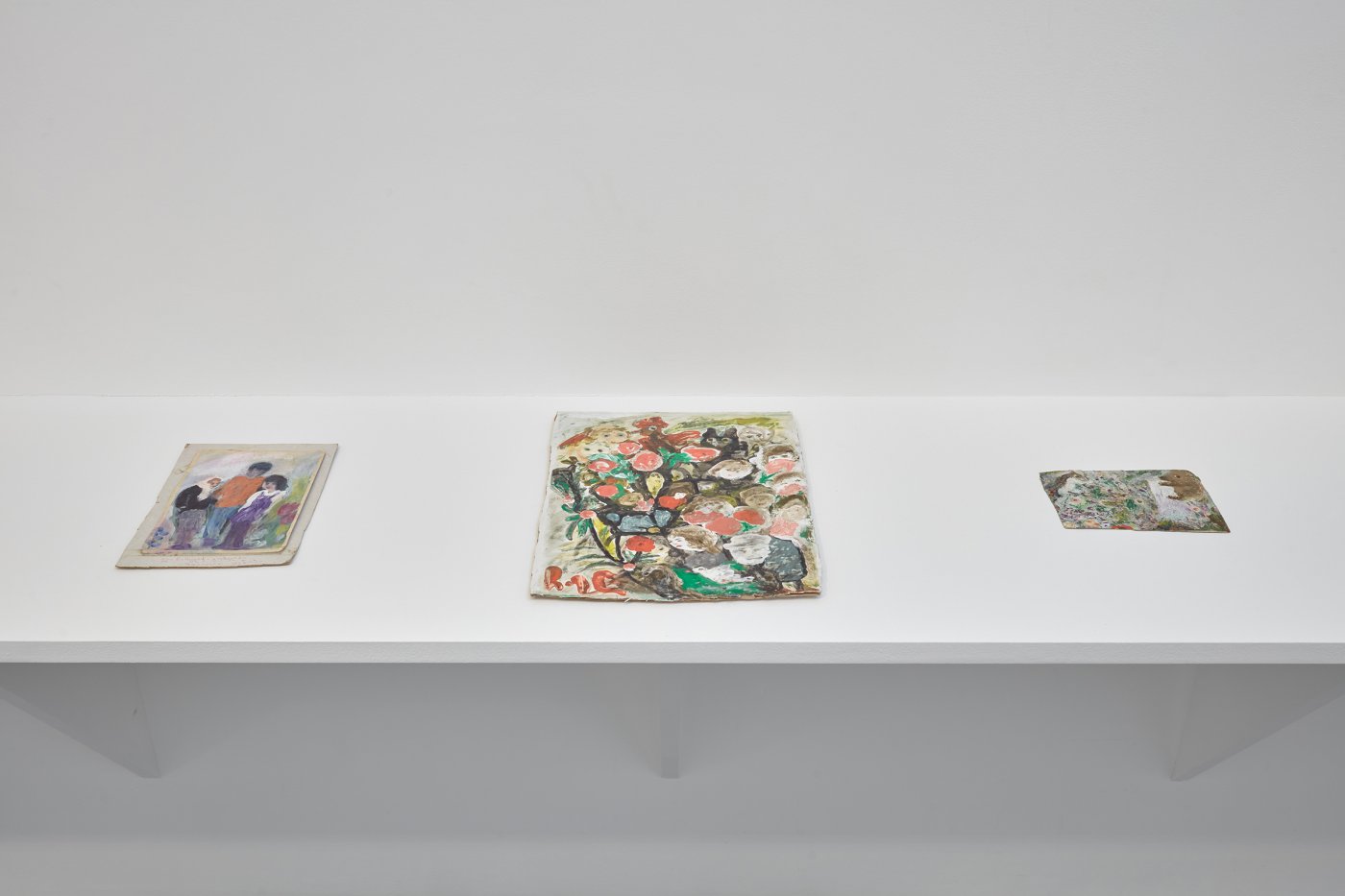 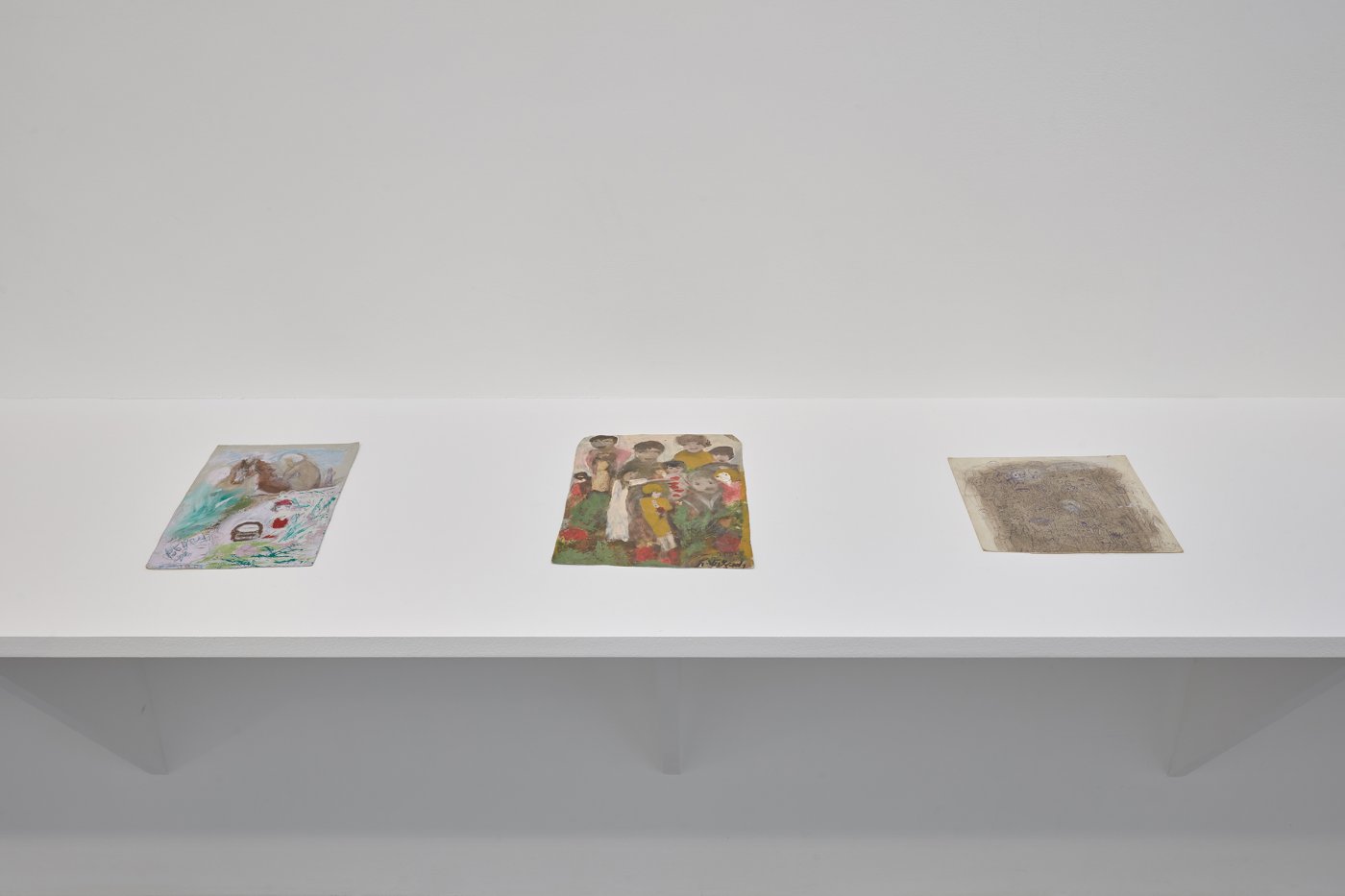 Elene Chantladze was born in the Lanchkhuti district in the village of Supsa on the Black Sea coast. She moved to Tskaltubo in 1965, where she currently lives and works. It was at the Tskaltubo Public Library that Chantladze felt most connected to the cultural life of her community and to the outside world, and where she was able to develop intellectually, as a reader. She recalls the public commemorative and social events held there as central to her social connection, and, importantly in her development as an artist in relation to her audience.

Elene Chantladze’s earliest drawings were on stones that she found on the shoreline of the Georgian coast where she lived. In these surfaces she saw the suggestions of characters from books she was reading, and she rendered upon them her own impressions of these figures. With scarce resources and materials available to her at that time, she learned how to work with charcoal and matches, as well as the dye from berries, vegetables and other materials at hand, a technique inspired by Niko Pirosmani, her favourite artist. Empty candy boxes from local stores, and discarded materials from the hospital at which she worked became her surfaces. Her own mark-making would exist in tandem with whatever texture was already there before; the content of medical ex-rays, the graphics of branded food products, the patterns of waterlogged paper, and the dirt of cardboard boxes. She continues to work in this way, combining what discarded surfaces and colour she finds around her with more conventional choices of gouache, pen and paper. Her exhibition at Modern Art includes a selection of both new and earlier work, showing her breadth of painterly technique and,,material,,exploration.

Human and animal faces have populated Chantladze’s work since its beginnings. Quick and abstract – sometimes constructed with as little as three dots in a circle – these faces are full of expression and complexity. As figures, they are imbued with purpose of the everyday sort, and only rarely are they alone. Mostly, they are busy interacting; they embrace each other, they catch hold of animals and birds, or they appear to jostle with each other in a crowd. Sometimes, they are pictured so close to one another that their bodies are joined together, painted as one entity, a mass of entangled outlines, and a melding of positive and negative space. What is happening in these pictures? Their titles do offer pointers, elusive though they are. Many are as simple as, for instance, “Rejected people’s rights” (2013), or “Those left homeless” (1992), suggesting that what they depict is Chantladze’s reflection of the difficult realities of the world we inhabit collectively. Other titles, however, such as “Kidnapping of the moon” (2018), or “How the bear climbs the tree” (2014), seem to belong to a different world altogether – perhaps one that wills itself to be kept secret. There are manyways to interpret Chantladze’sscenes. They seem, on the one hand, to ask to be narrativised, pinned down into what is familiar. But on the other hand, their blurred happenings are as impressionable as they are inexplicable. Like the thoughts and experiences of their maker they remain enigmatic, and ,ultimately, private.