Edwina Ashton: Why we got so fat

Edwina Ashton: Why we got so fat

Tintype’s annual Project Space invites an artist to use the gallery as a studio space or workshop for the weeks running-up to an exhibition, enabling an experimental approach or helping to achieve a specific aim. 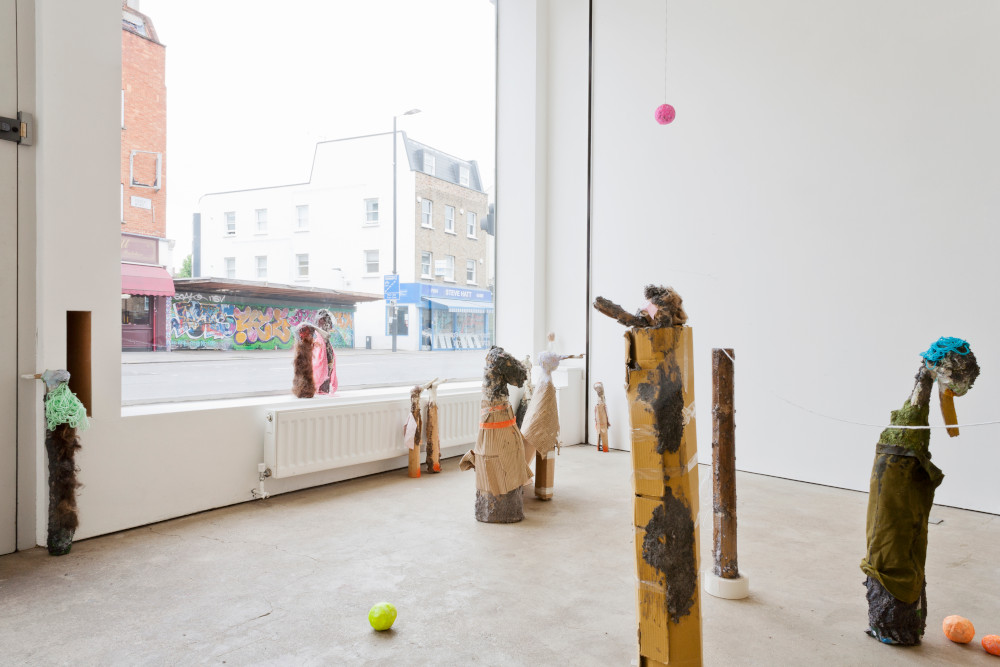 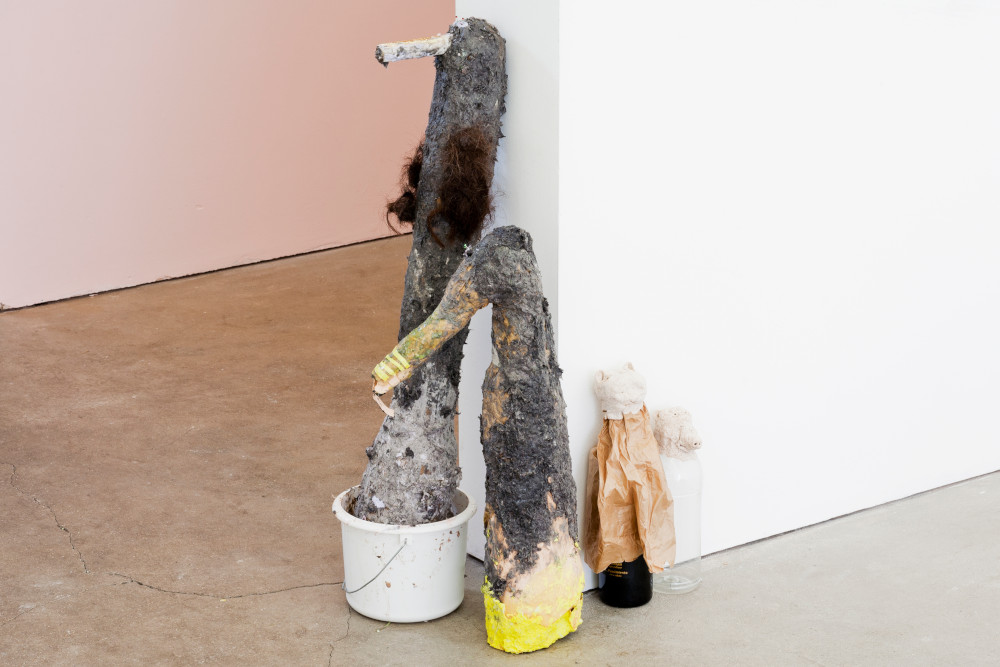 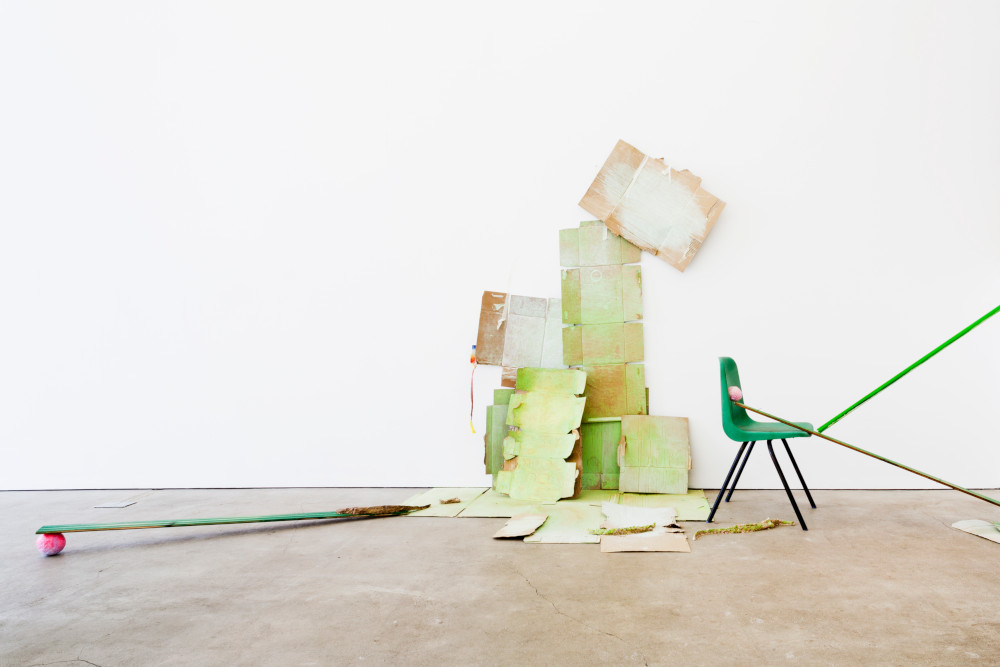 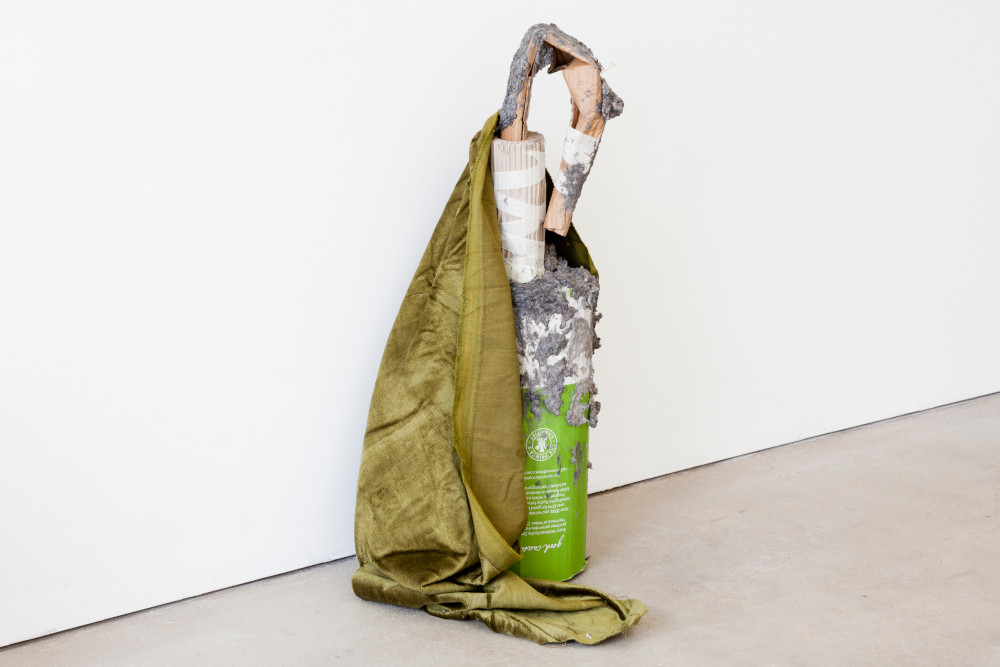 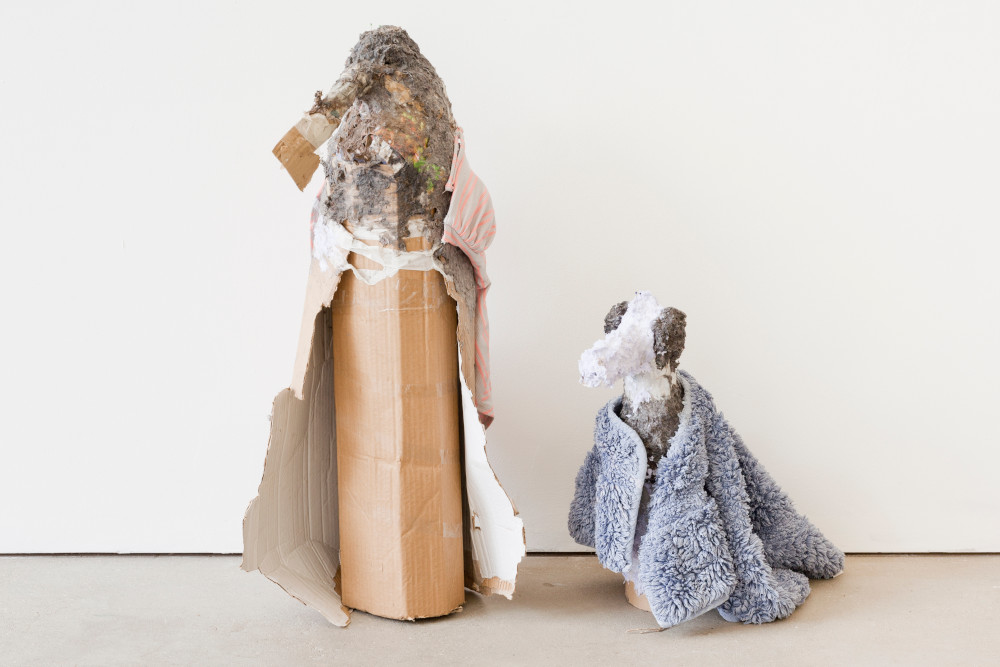 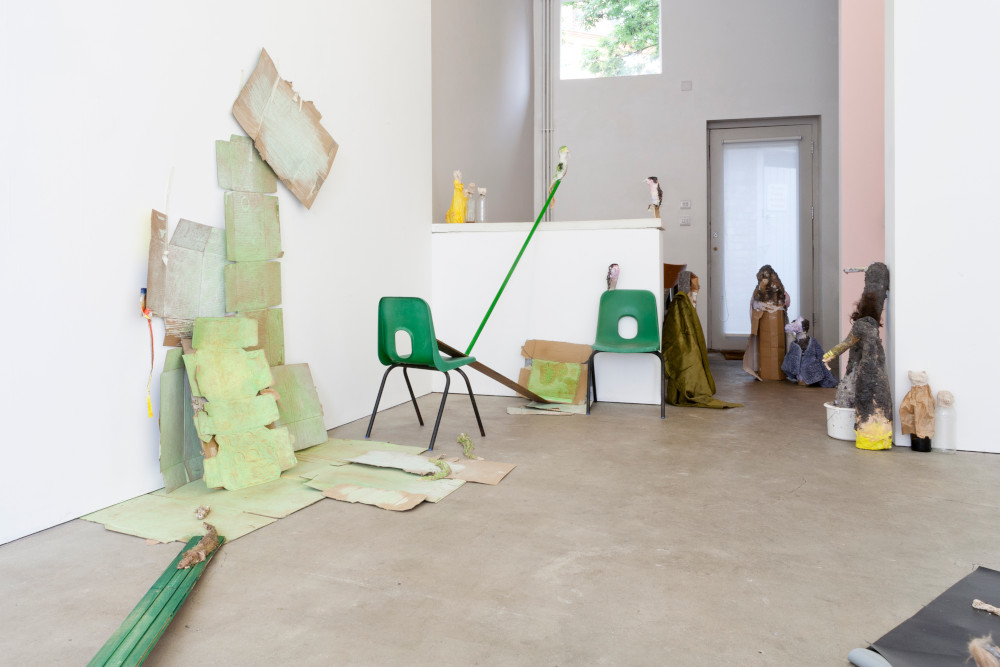 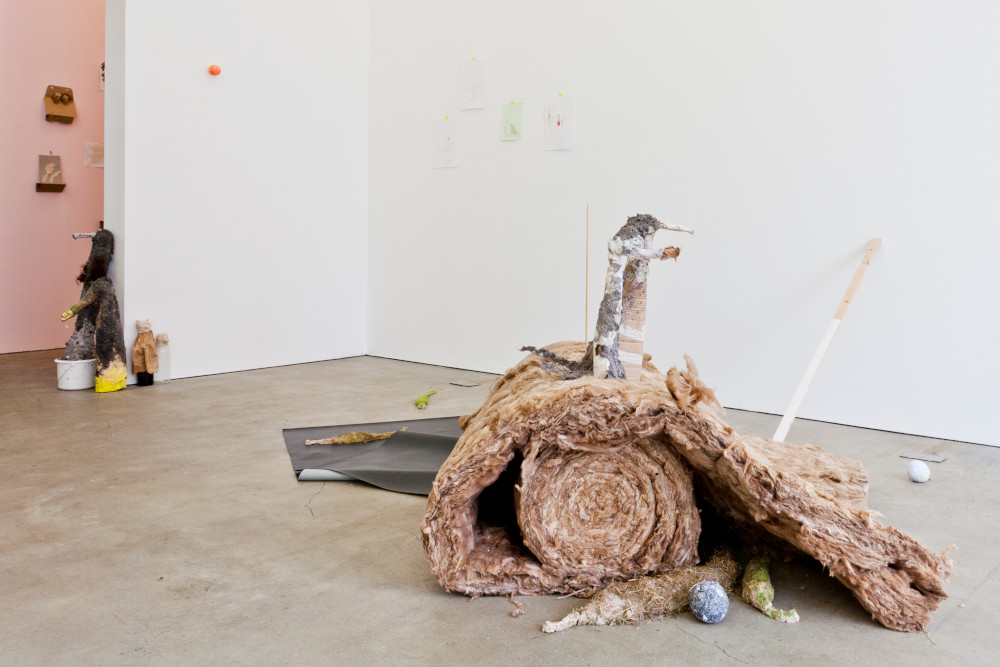 Renowned for her interest in animals, zoology and our perceptions of nature, Edwina Ashton uses invented creatures to explore awkward sensations and social relations, “I’ve always used animals to express human emotion. It is like a shorthand to a brain…. the creatures just act, do things or behave.”

Ashton’s practice includes animation, performance, drawing and installation. Her hand-drawn, animated films hinge on the mismatch between our dreams and humdrum reality – offering surreal narratives that draw on painful observations of everyday behavior and individual foibles; “I’m interested in constructing personalities from the flimsiest of means and setting all sorts of positive emotions up against ridiculous scenarios.”

Writing about one of Ashton’s films, Sally O’Reilly observed, “The ensuing dialogue groans with bad gags and twisting contradictions as the human and animal worlds writhe uncomfortably together.” This combination of slapstick and pathos is similarly a leitmotif of Ashton’s exhibitions and performances; scraps and debris suggestive of backstage at a pantomime – exuberant re-purposing – audiences brushing up against odd and beguiling situations.

The title refers to a familiar human fallibility – how we endlessly mean to do better, be better, but don’t quite manage it. What is it that stops us? Why do we sleepwalk to calamity? “I’m quite interested in things going wrong, especially in public; social embarrassment, being isolated by being focused on, being a lone visible object….I did an aptitude test for office work once and I got 1 per cent!”

Why we got so fat – installation view. Photo: Cameron Leadbetter.