‘I have come to think of my preoccupation with the Anthropocene — the indelible marks left by humankind on the geological face of our planet — as a conceptual extension of my first and most fundamental interests as a photographer. I have always been concerned to show how we affect the Earth in a big way. To this end, I seek out and photograph large-scale systems that leave lasting marks.’ – Edward Burtynsky

Christophe Guye Galerie is thrilled to announce representation of Canadian artist Edward Burtynsky as well as the artist’s first solo exhibition ‘Anthropocene’ at the gallery. 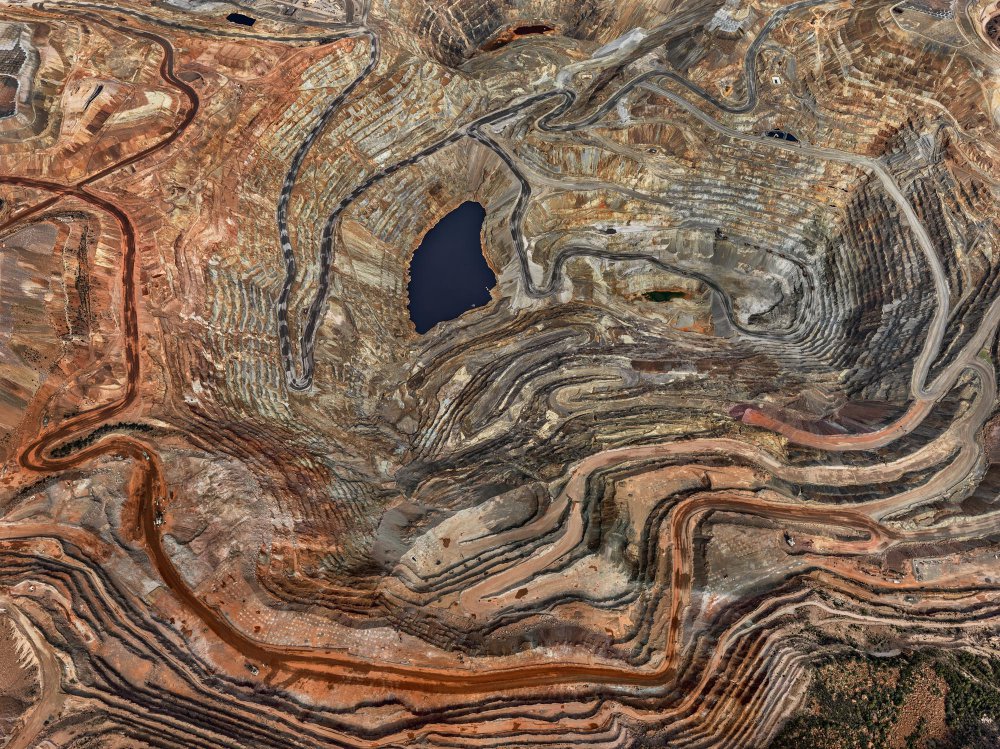 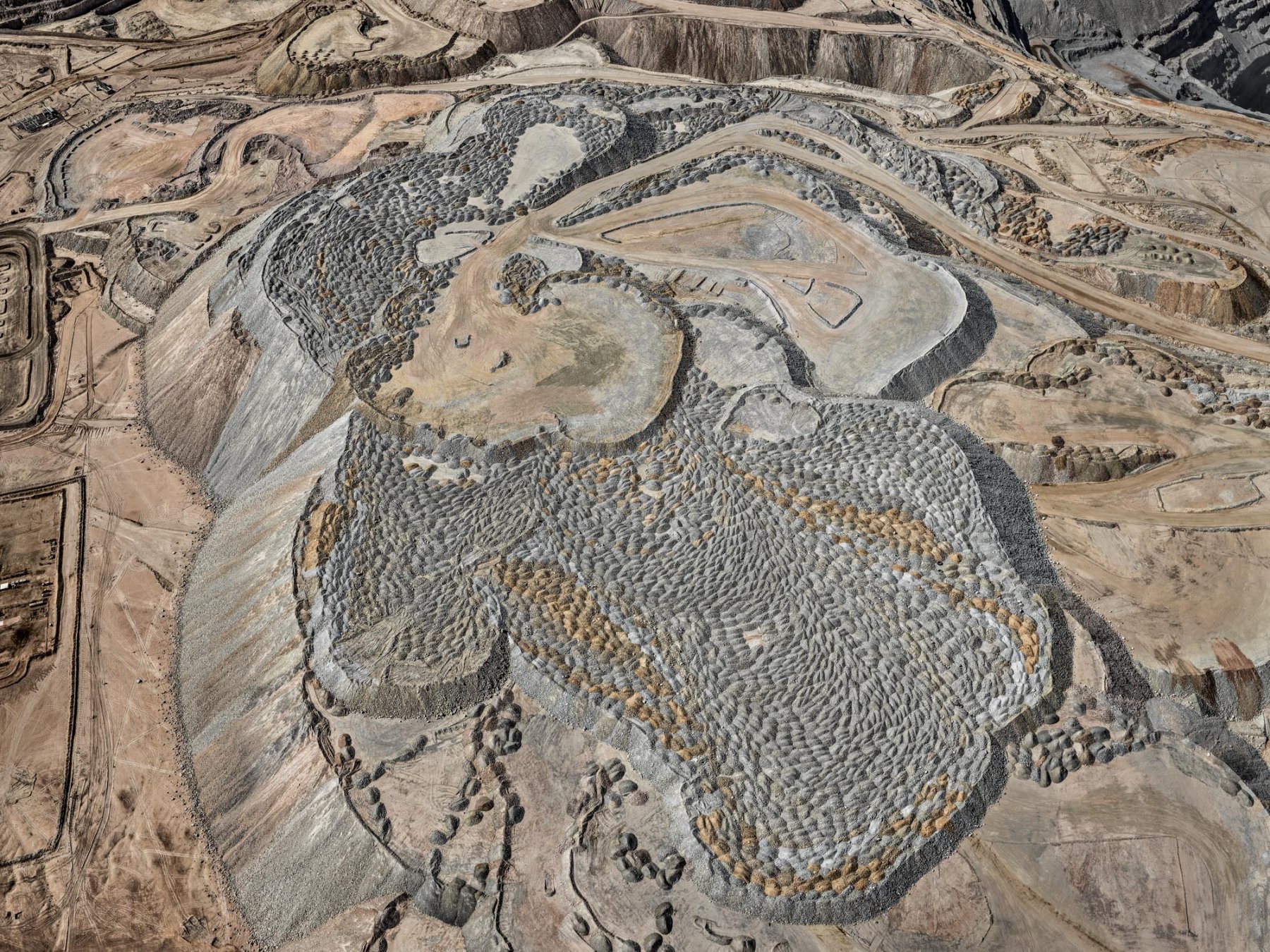 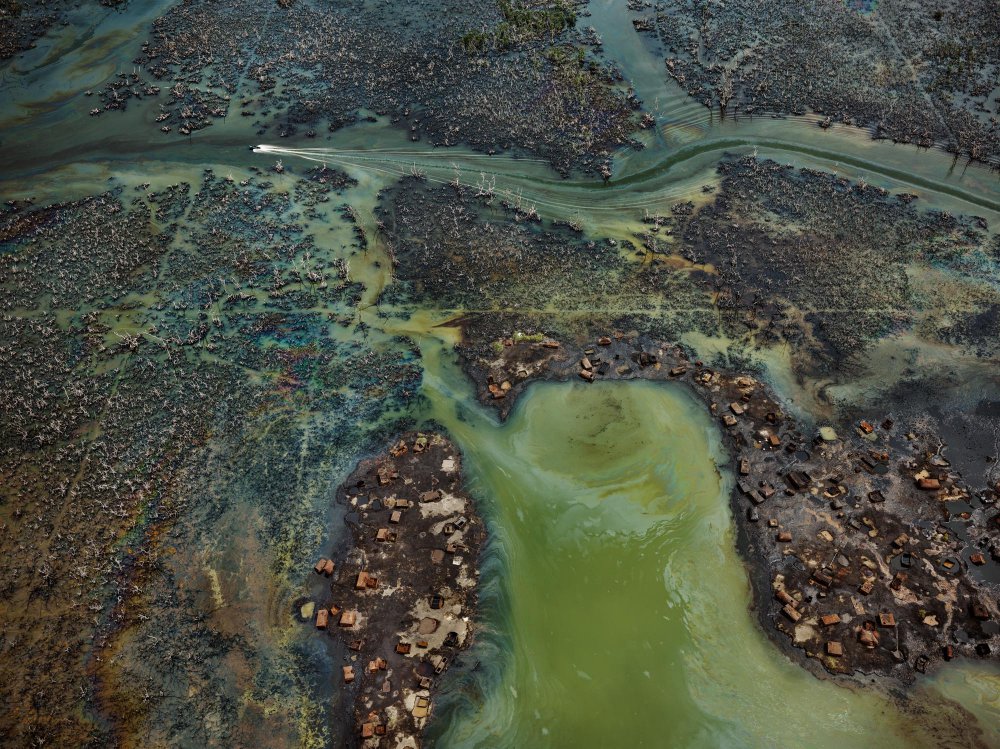 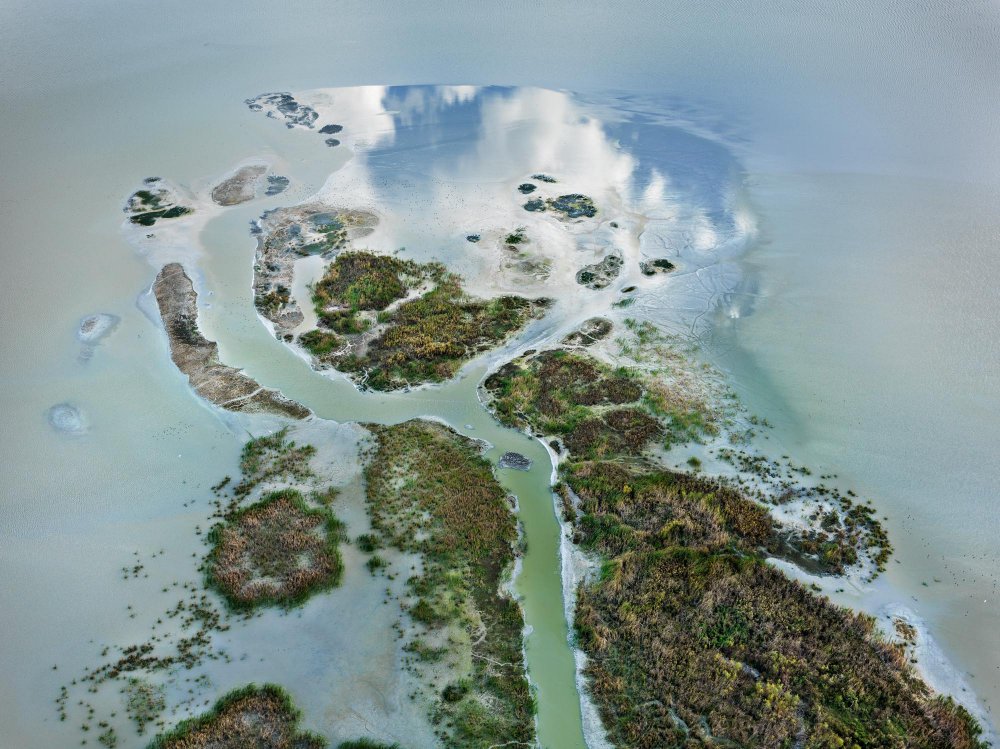 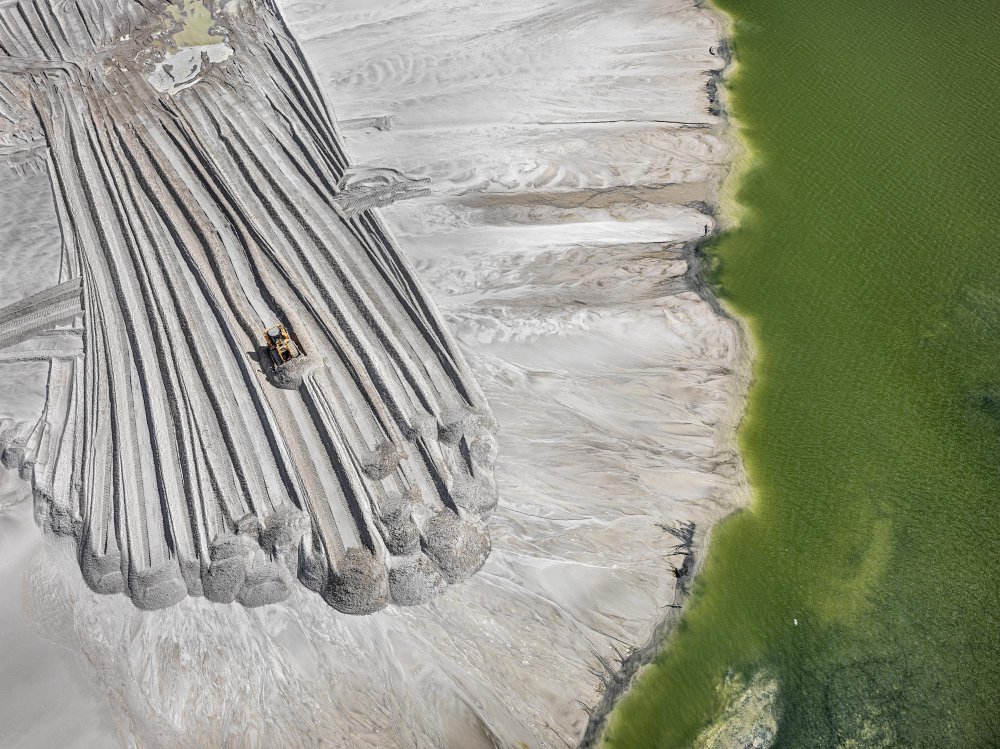 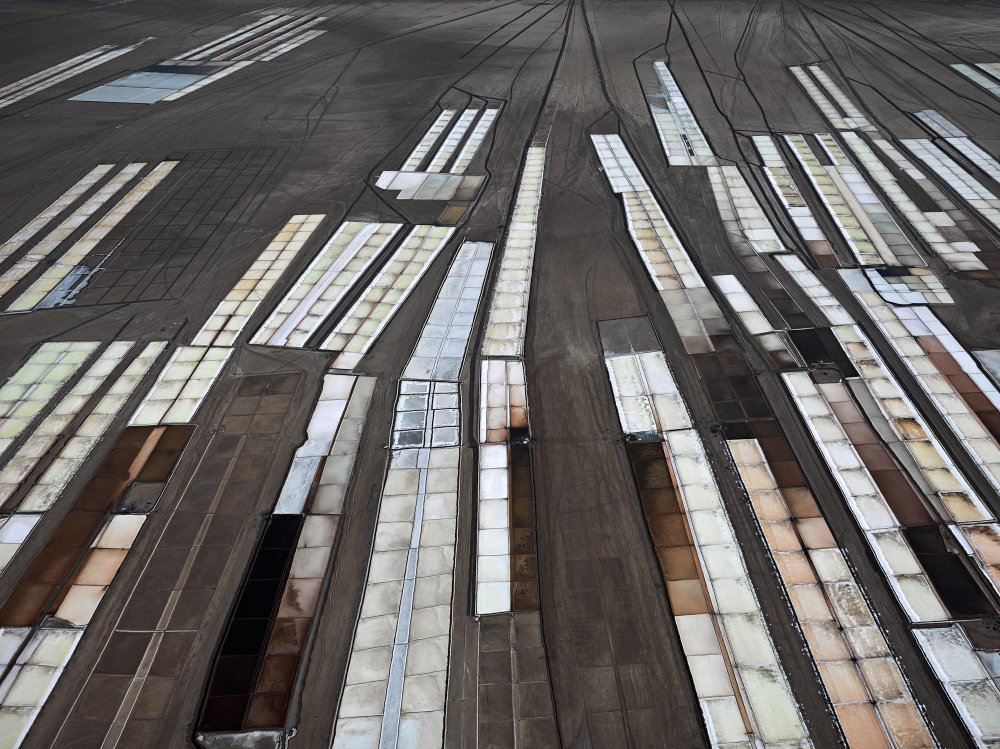 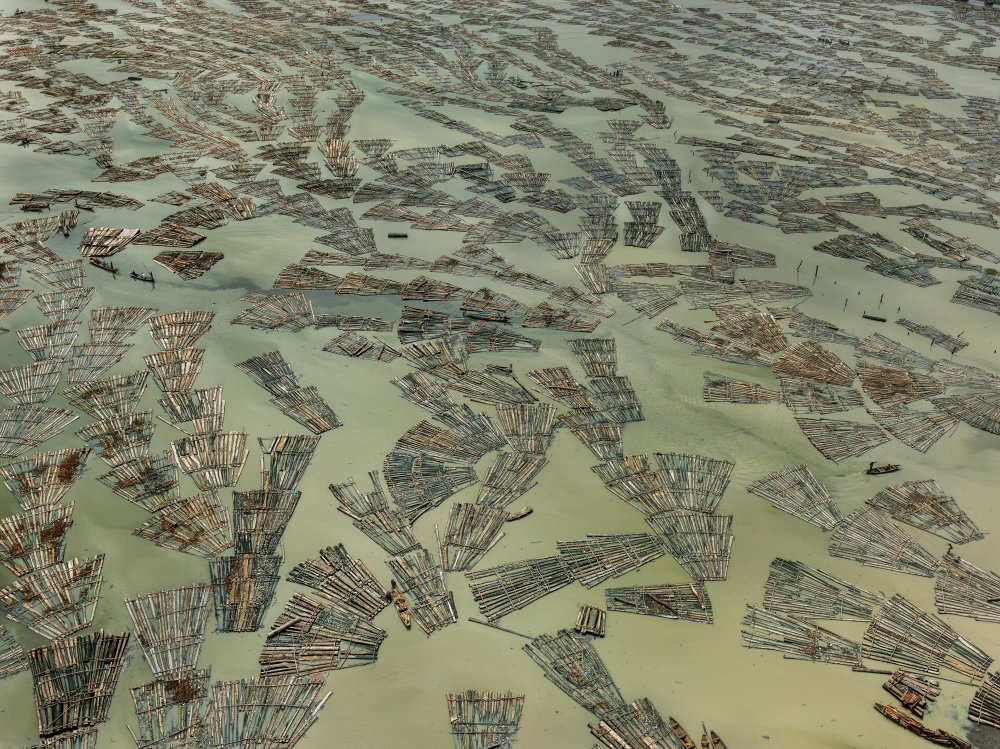 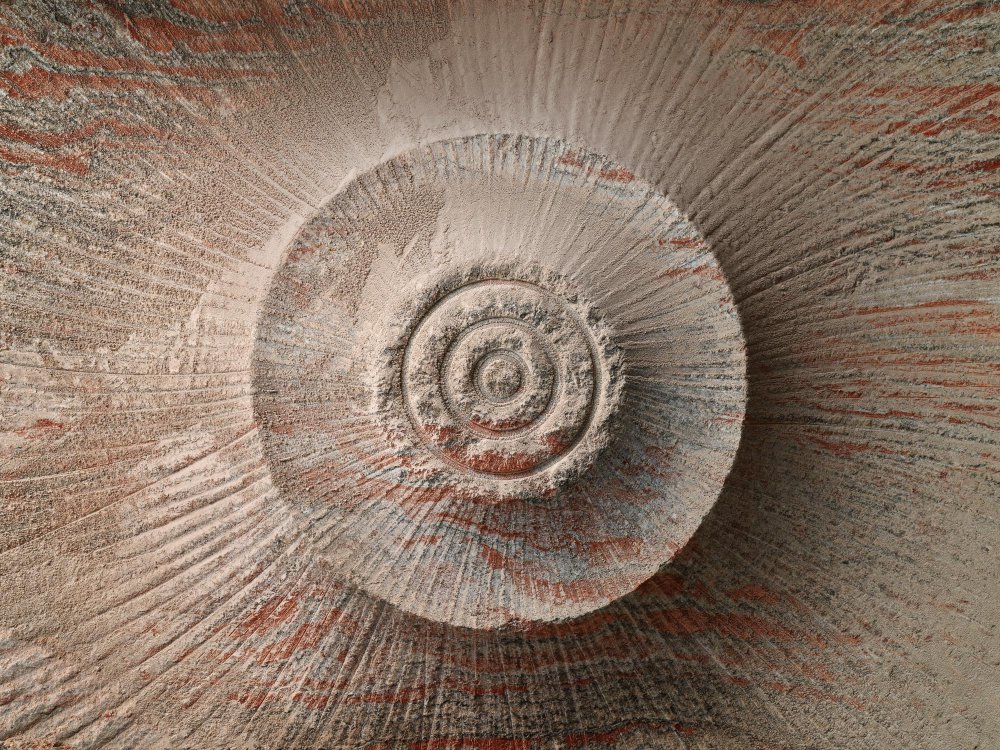 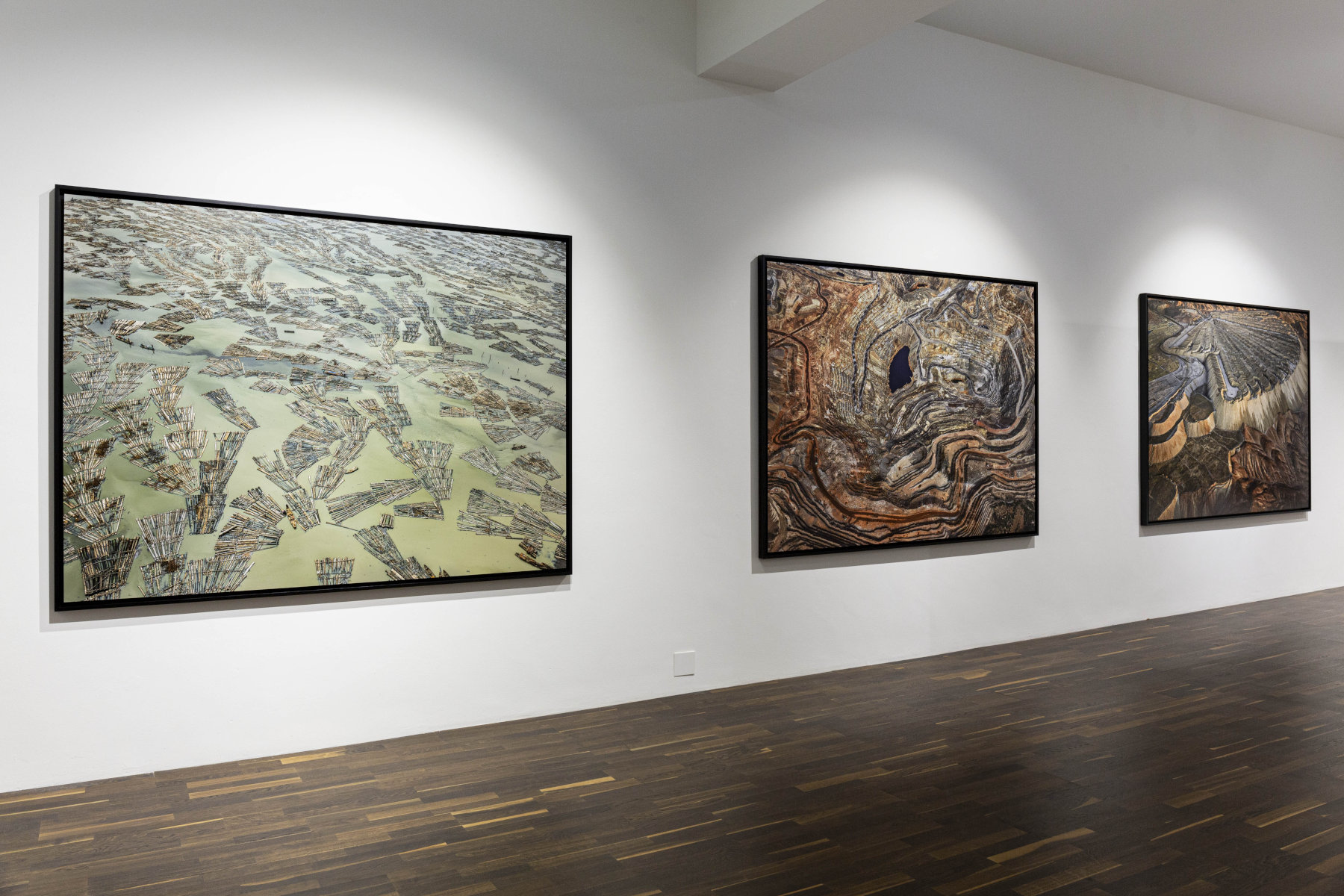 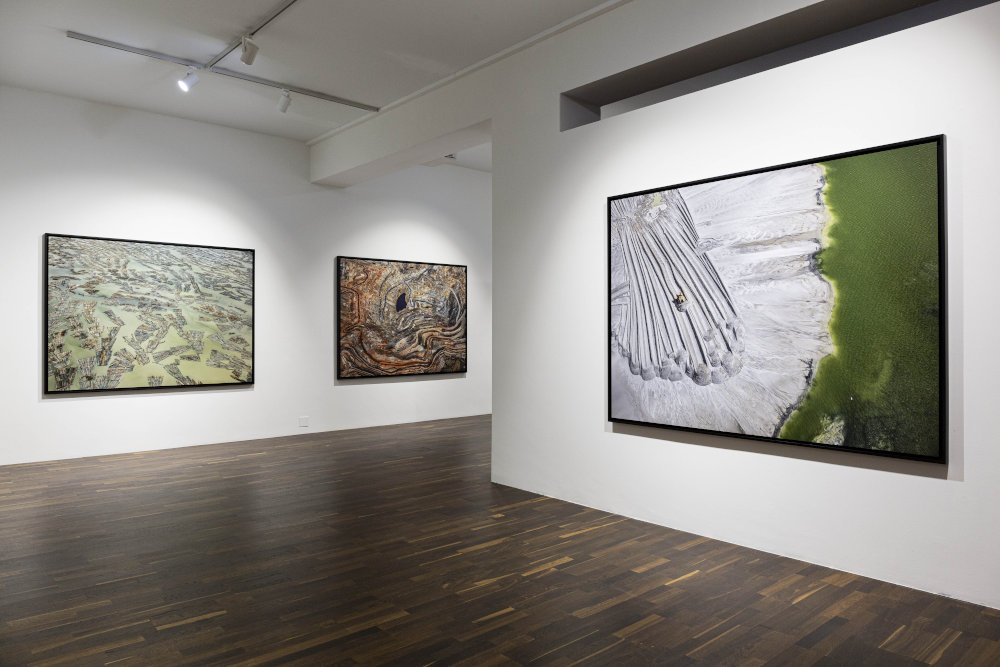 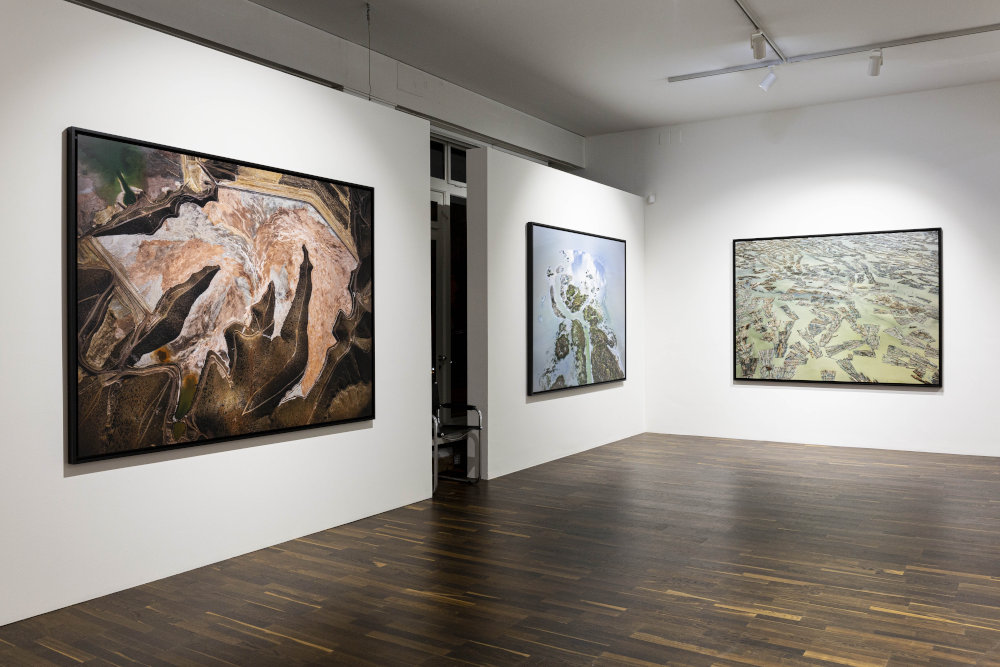 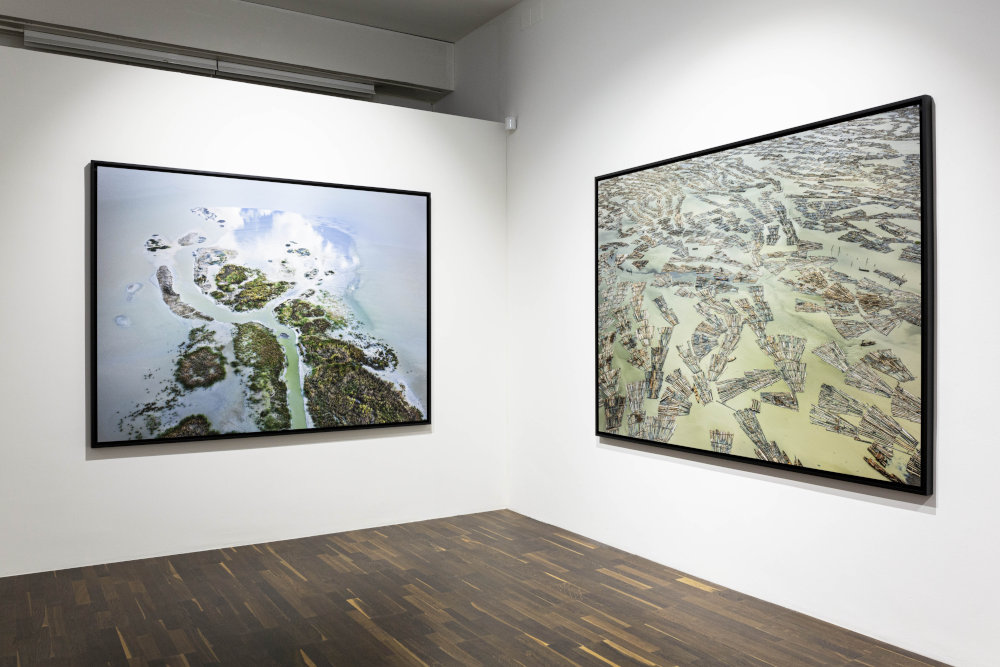 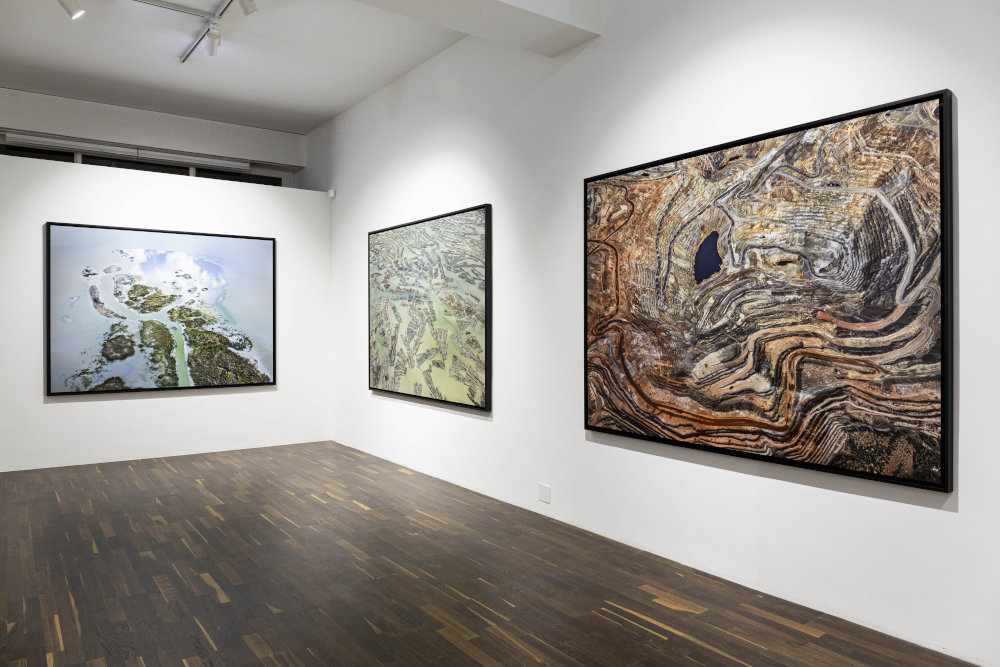 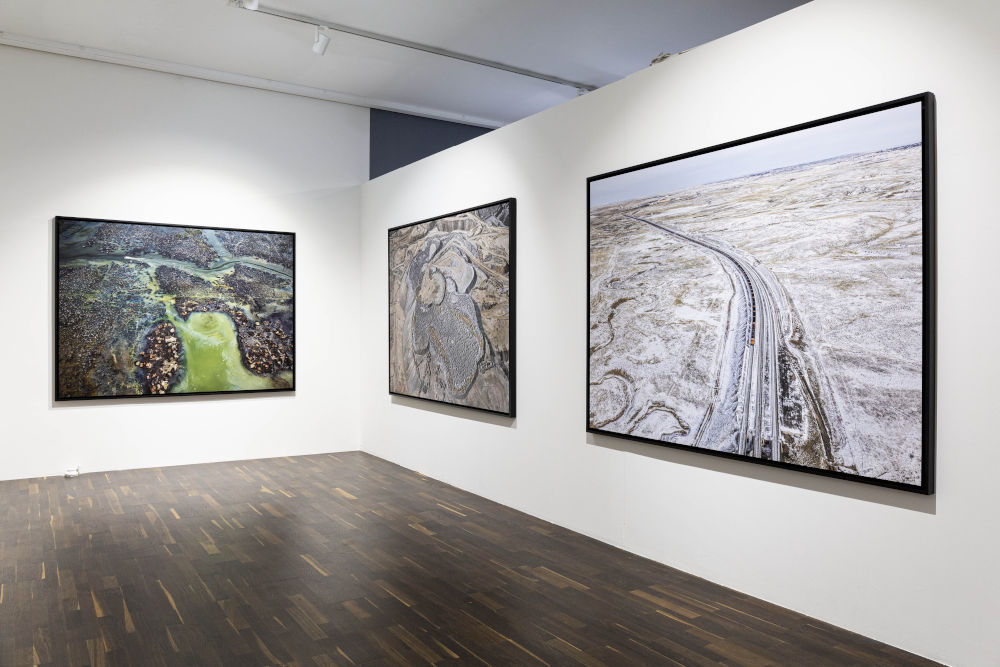 The ‘Anthropocene’ Project is a multidisciplinary body of work combining fine art photography, film, virtual reality, augmented reality, and scientific research to investigate human influence on the state, dynamic, and future of the Earth. The exhibition at the gallery focuses on fine art photography from the series ‘Anthropocene’, dating from 2012 to 2017 as well as on the film. The works highlight the artist’s visual exploration into the global consequences of coastal erosion, logging, mining, and industrial agriculture with subjects ranging from the surreal phosphate rock deposits mined near Lakeland Florida to the psychedelic potash mines in Russia’s Ural Mountains.

Born in St. Catharines, Ontario in 1955 and based in Toronto, Edward Burtynsky is regarded as one of the world’s most accomplished contemporary photographers. He received his Bachelor of Applied Arts in Photography and Media Studies from Ryerson University in 1982, and in 1985 founded Toronto Image Works, a darkroom rental facility, custom photo laboratory, digital imaging and new media computer-training centre catering to all levels of Toronto’s art community. Early exposure to the sites and images of the General Motors plant in his hometown helped to formulate his photographic work.

Burtynsky’s ‘Anthropocene’ explores the collective impact we as a species are having on the surface of the planet; an inspection of the human systems we’ve imposed onto natural landscapes. He has turned his lens on the terrible beauty of industrial interventions in nature such as mining, quarrying, manufacturing, shipping, the production of oil, and recycling. The title ‘Anthropocene’ refers to a proposal circulating in the scientific community to formally recognize the commencement of a new geological epoch – the Anthropocene – in which humans are the primary cause of permanent planetary change.

‘We have reached an unprecedented moment in planetary history,’ stated Burtynsky. ‘Humans now arguably change the Earth and its processes more than all other natural forces combined.’

For ‘Anthropocene’, Burtynsky travelled to every continent, with the exception of Antarctica, and visited twenty countries including Canada, Chile, China, Germany, India, Indonesia, Italy, Kenya, Nigeria, Russia, Spain and the United States. Often shooting from his signature bird’s-eye view using airplanes, helicopters and drones, his large-scale photographs are rich in detail and vast in scale, sometimes verging on the appearance of painterly abstractions. His images strike an intricate balance between a sombre reportage and a powerfully seductive aesthetic. ‘Anthropocene’ reflects the dilemma between society’s desire for prosperity and its impact on the environment.

‘Humans have always taken from nature. This is normal, part of the human condition, and, indeed, a fact of life for all life forms. What is different now is the speed and scale of human taking, and the Earth has never experienced this kind of cumulative impact. If my images appear surreal at times, it must be remembered that they depict our extractive world as it is.’ – Edward Burtynsky

His photographs are included in the collections of over sixty major museums around the world, including the National Gallery of Canada; the Museum of Modern Art, New York; the Reina Sofia Museum, Madrid; the Tate Modern, London and the Los Angeles County Museum of Art, California. Exhibitions include Anthropocene (2018) at the Art Gallery of Ontario and the National Gallery of Canada (international touring exhibition); Water (2013) at the New Orleans Museum of Art & Contemporary Art Center, New Orleans, (international touring exhibition) and Oil (2009) at the Corcoran Gallery of Art in Washington D.C. (touring 2009-2014). Awards and distinctions include the TED Prize, the Governor Gernal’s Award in Visual Media Arts, The Outreach award at the Rencontres d’Arles, and the Roloff Beny Book award. In 2006, Burtynsky was awarded the title of Officer of the Order of Canada. Most recently, Burtynsky was named Photo London’s 2018 Master of Photography. He currently holds eight honorary doctorate degrees.