Ed Clark. Without a Doubt

Ed Clark. Without a Doubt

A pioneer of the New York School, Ed Clark pushed the boundaries of abstraction beyond expressionism, with a focus on materiality, form and colour. This exhibition is the artist’s first ever solo presentation in the UK and follows his inclusion in the landmark touring exhibition ‘Soul of a Nation: Art in the Age of Black Power 1963 – 1983’. 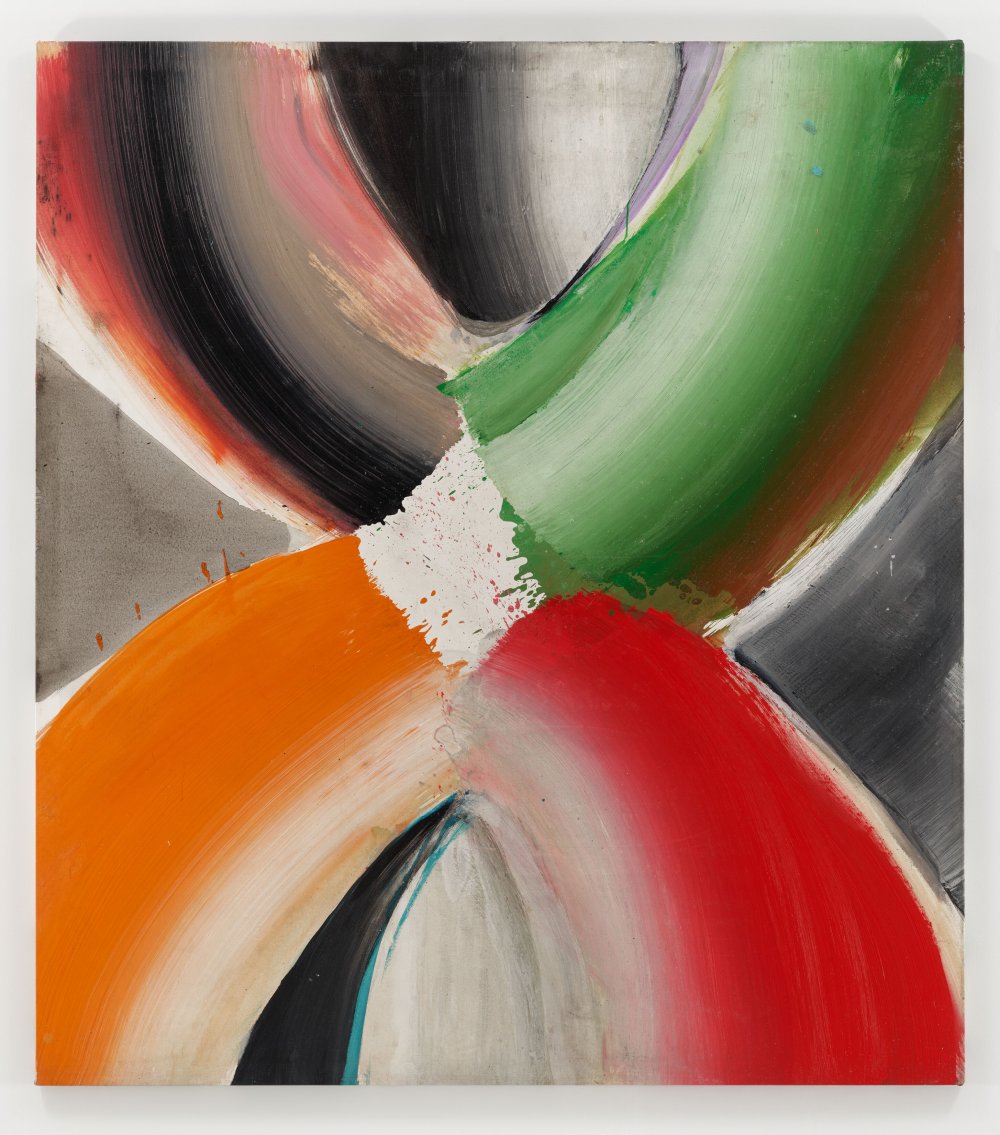 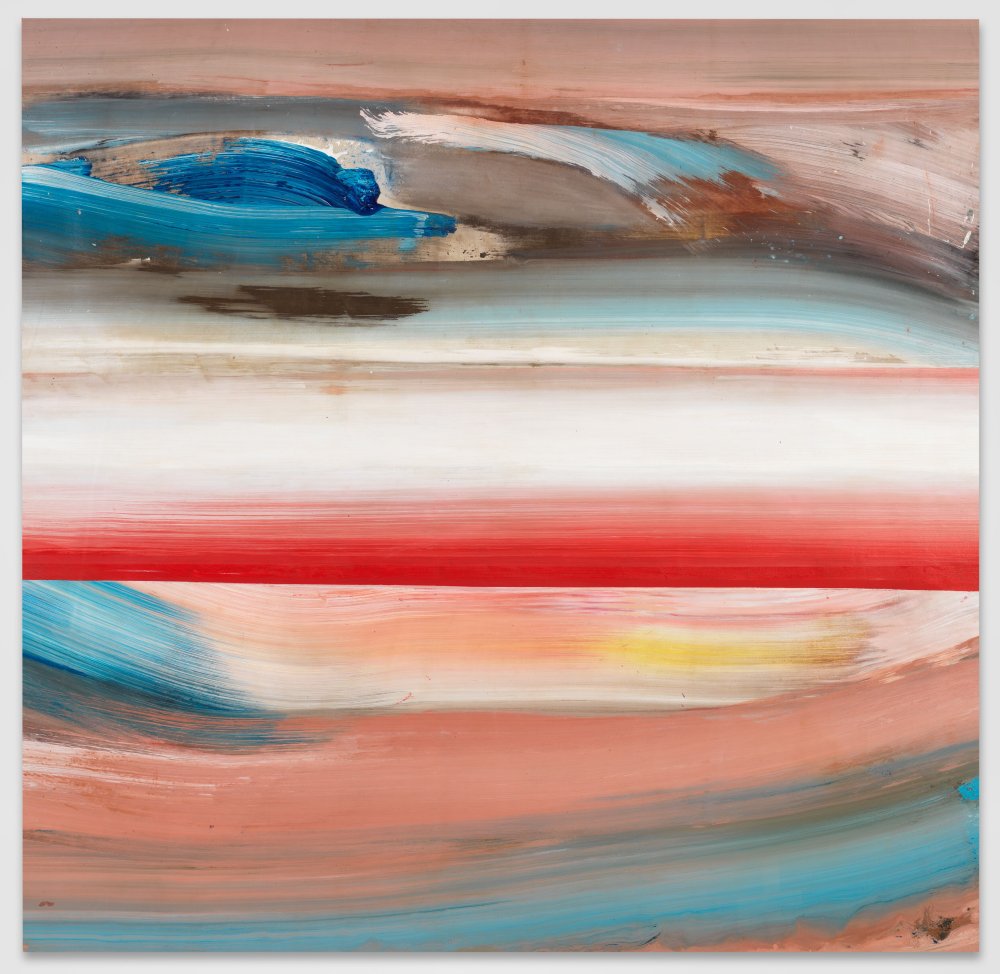 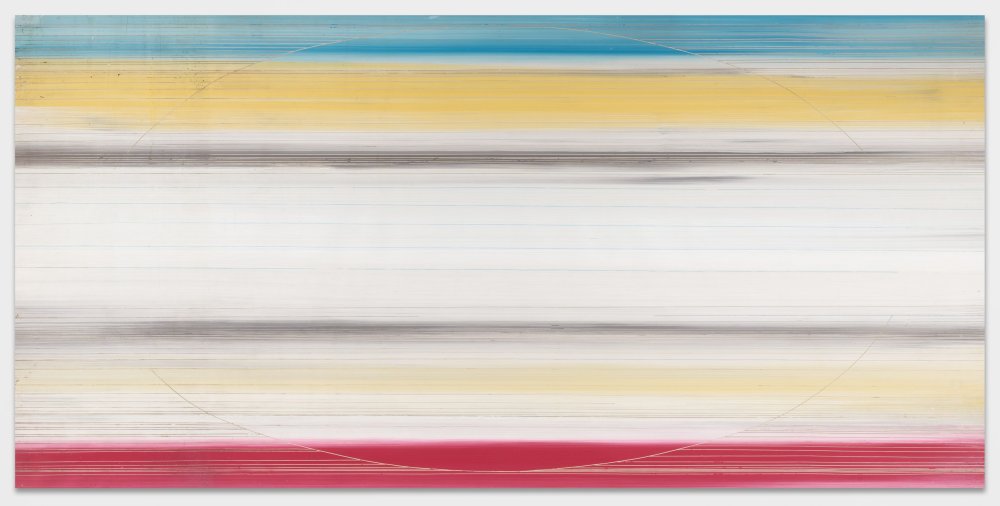 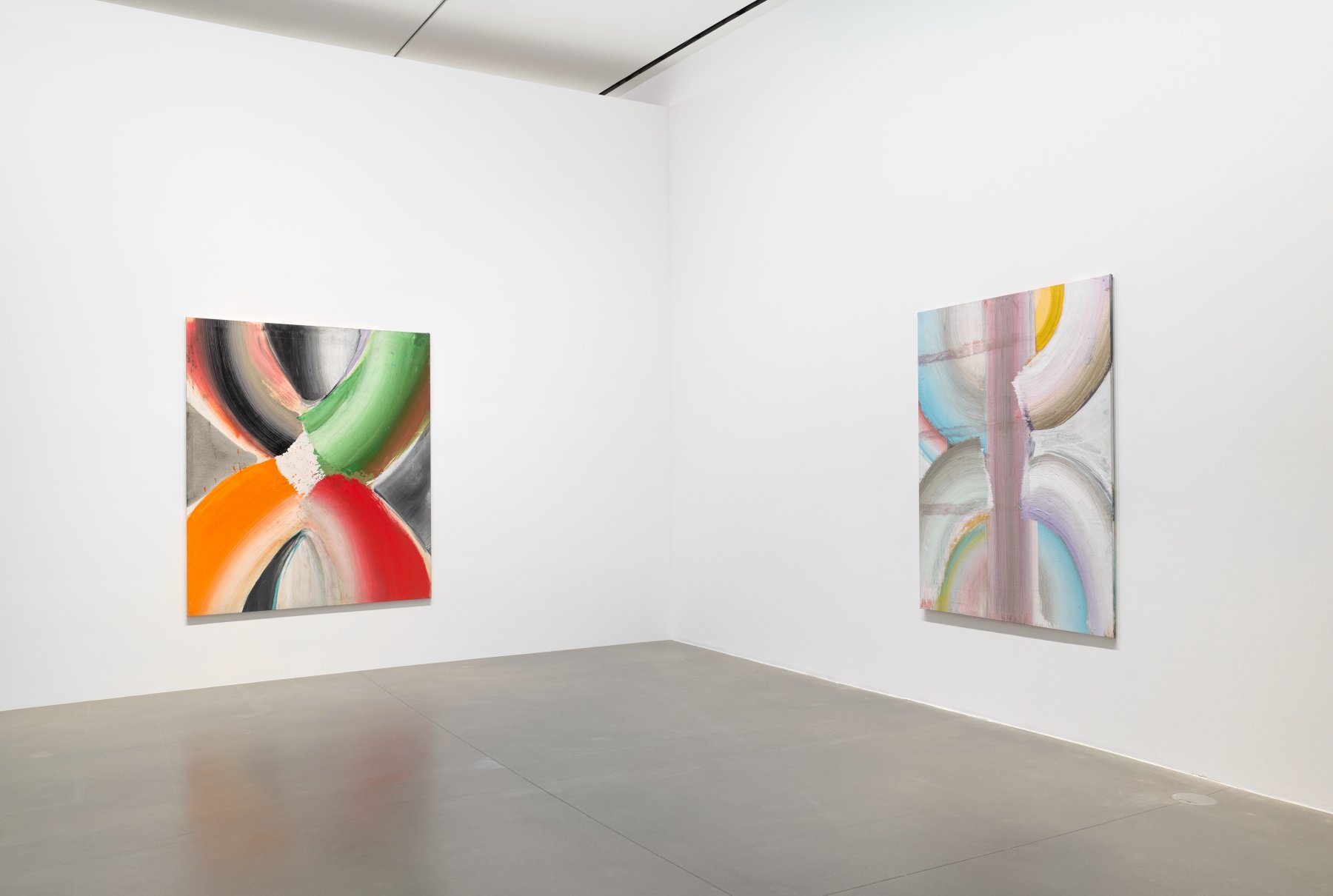 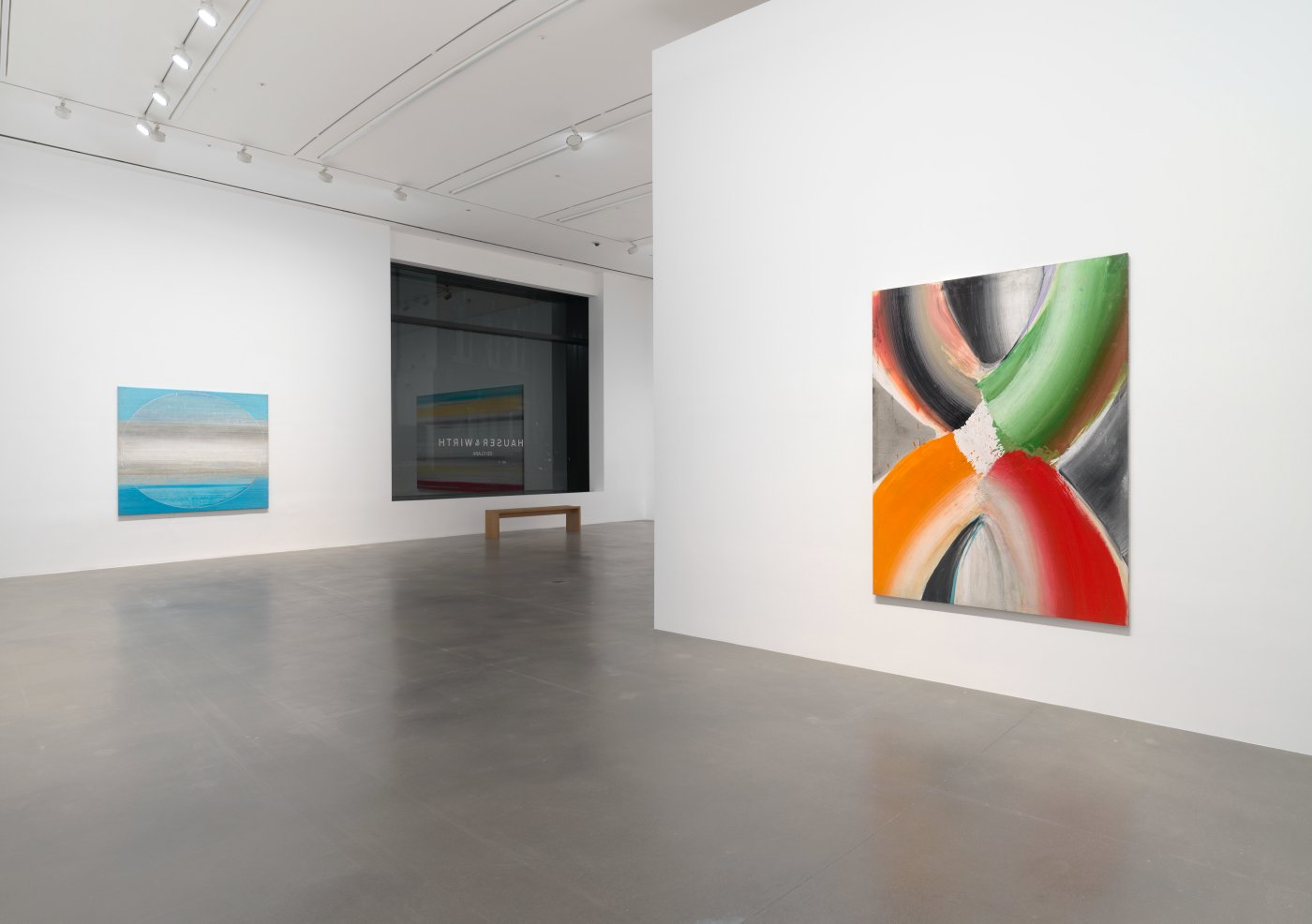 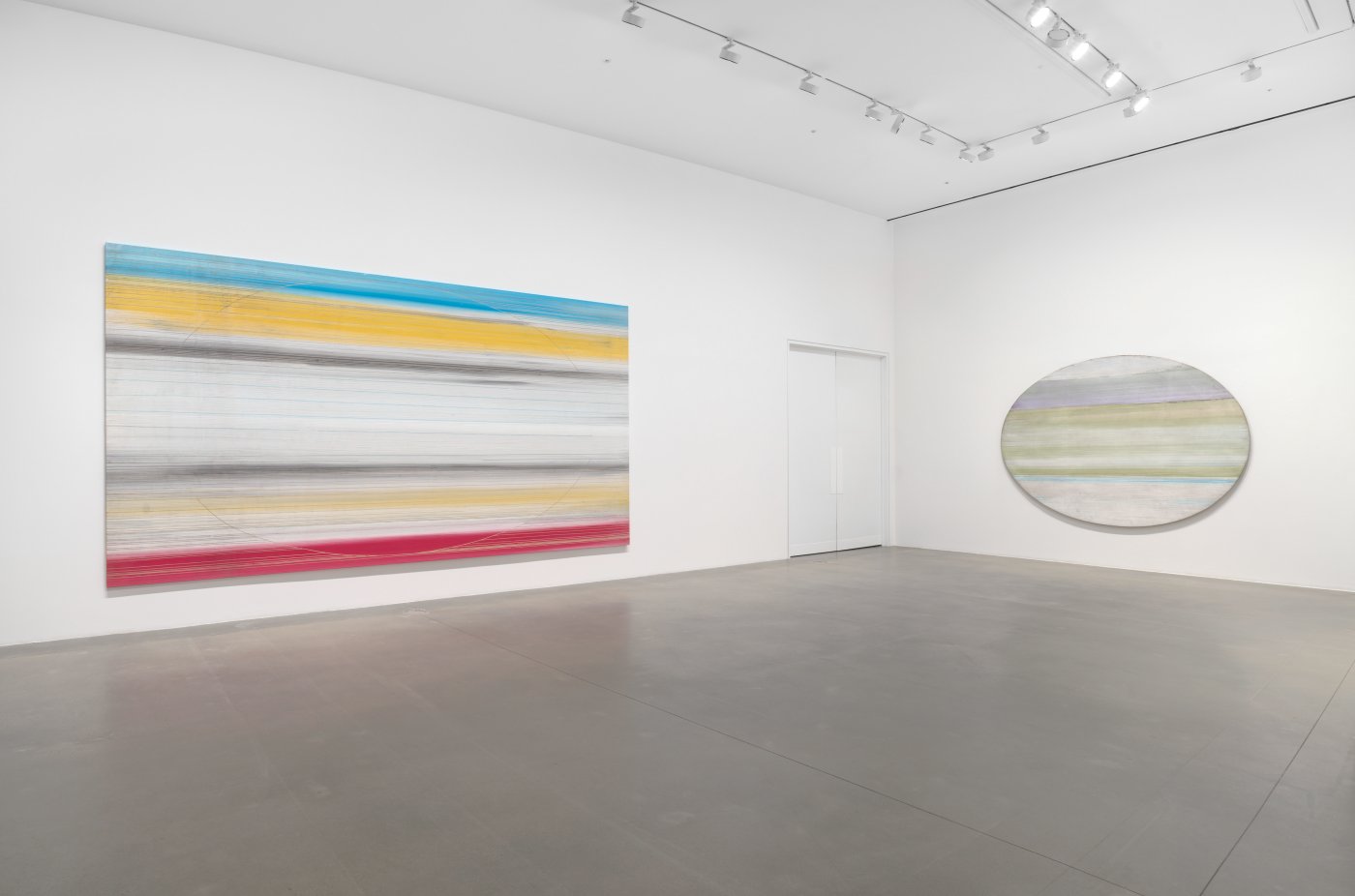 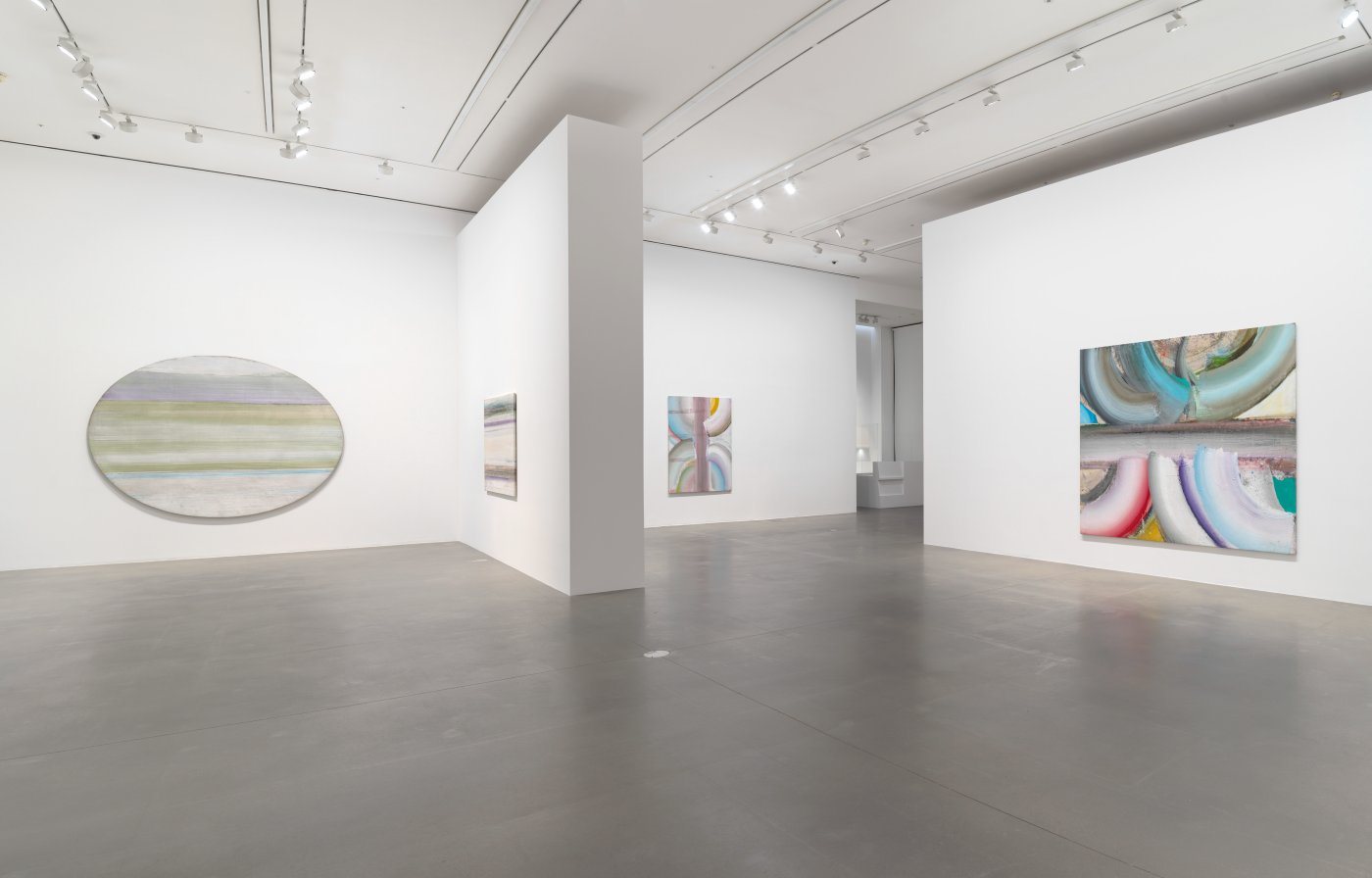 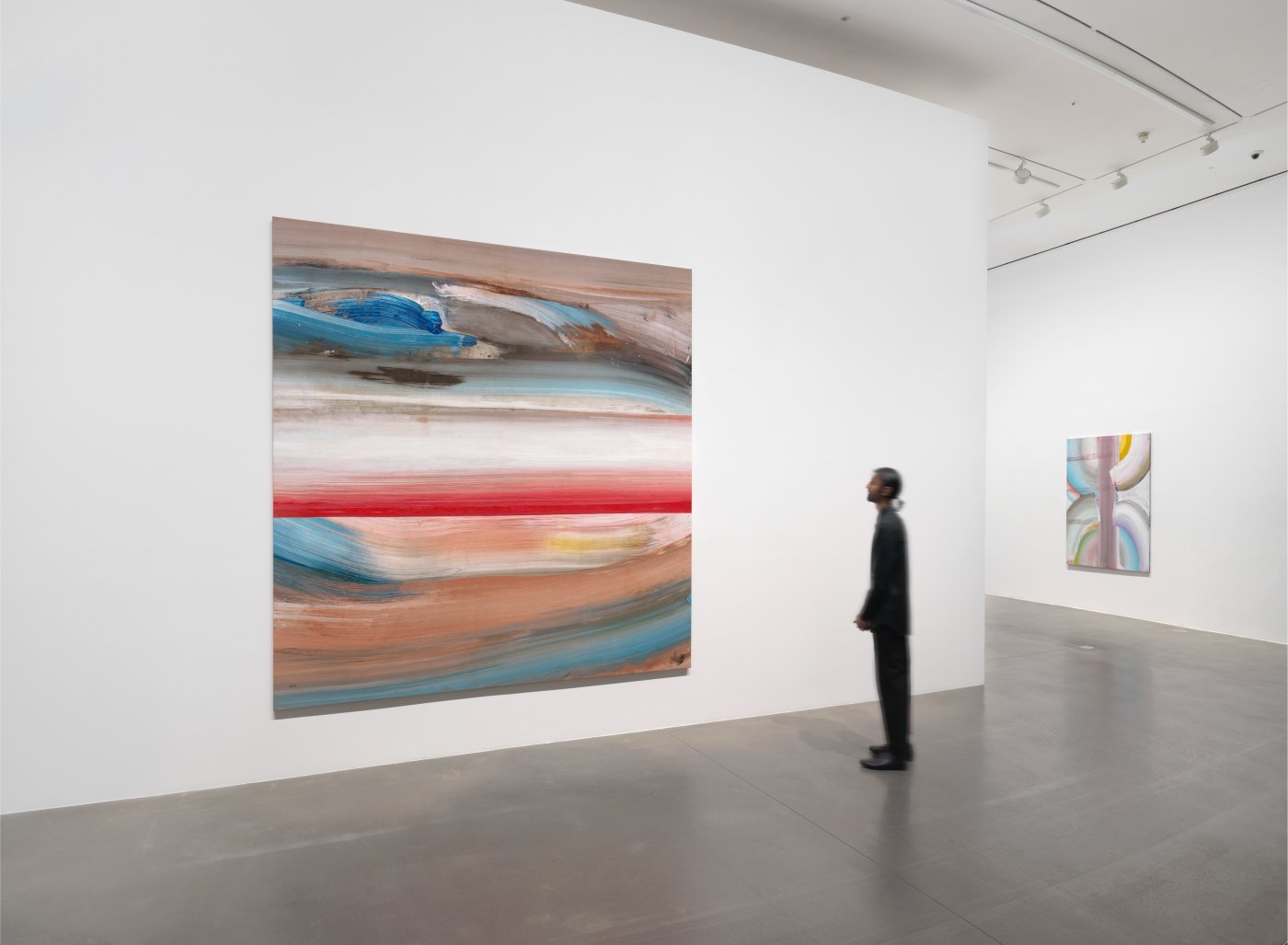 The exhibition spans three decades of his career from the 1970s to the 1990s, providing insight into Clark’s breakthroughs in abstract painting and the shift from controlled horizontal brushstrokes to a more loose and assertive style, as displayed in his Broken Rainbow series. Ed Clark’s resolutely physical strokes create a remarkable sense of ‘drive’ and movement. As the artist explained: ‘I began to believe that the real truth is in the stroke. For me, it is large, bold strokes that do not refer distinctly to seen nature. The paint is the subject. The motions of the strokes give the work life.’

Born in New Orleans in 1926, Ed Clark studied in Chicago and went on to spend a highly formative period in Paris in the 1950s, studying at L’Académie de la Grande Chaumière before going back to New York in 1957, where he was part of the downtown art scene. In the late 1950s, using a technique described as ‘the big sweep’, Clark pioneered the use of a 48-inch push-broom to execute large, independent strokes of paint across the entire width of a sizeable canvas he placed on the floor. This technique gave birth to an entirely new type of stroke on an impressive scale that had previously been impossible using a conventional paintbrush.

Clark was preoccupied with the concept of expansion beyond the picture plane, and the push-broom allowed him to extend the stroke and create an openness of colour and intensity by combining pigments within singular path marks. Clark is also considered one of the first artists to have begun experimenting with the shaped canvas, as early as 1957, marking an innovation in the history of abstract art. By 1968, whilst living at the home of friend and artist Joan Mitchell in Vétheuil, France, he had begun making elliptically shaped paintings that mimicked the shape of the human eye. As Clark said, ‘I’m interested in the expanding image, and the best way to expand an image is an ellipse’. In works such as ‘Blue Umber’ (1975), Clark defines an oval inside the painting’s rectangular format by laying down a thin strip of tape to outline the oval, as well as rows of horizontal strips that run the length of the painting, making the lines look almost as if they have been etched into the surface. Clark also referred to these as ‘integrated ovals’ and the first example was exhibited at the 1973 Whitney Biennial. In 1971, Clark visited another artist friend, Jack Whitten, in Crete, Greece, where he was enraptured by the Mediterranean light and atmosphere. Influenced by this new terrain, his palette began to veer into pastel hues that rendered greater nuance in his art.

His time spent in Paris during the 1980s and 1990s signalled a move away from purely horizontal lines as Clark began to create more curved brush strokes with the push-broom. This is visible in the Broken Rainbow works on display, also known as the Paris series, in which the big sweeps become arched, colours are expertly mixed and white paint lies at the centre of swathes of colour, so that the curves appear volumetric or tubular. This breakup of the horizontal line marked a greater act of freedom within his practice, as his tubular strokes were now diving and sweeping with a curved motion.

Moving away from the human content of abstract painting, with a physical distance between Clark and the canvas created by the push broom, colour becomes a central part of the life of painting. Clark allows his vivid pigments, whilst being pushed across the canvas, to blend through one another without resolving into a new colour. This gave birth to an openness and richness in colour via ingenious methods devised by Clark. His process can be comprehended in relation to modern art’s move away from expressions of a personal nature on the canvas towards a focus on the medium itself as the subject matter. In this manner, Clark investigated the stroke as a discipline within itself, a complex enquiry into method and matter, and used the act of painting as an ongoing process of discovery and change, visible in the variety of works in this exhibition.

© The Estate of Ed Clark. Courtesy the Estate and Hauser & Wirth