The world of objects, however ‘ordinary’, is a trove of disguises, concealments, subterfuges, provocations and triggers that no singular, embodied and knowledgeable subject can exhaust… the artwork is a prime example of the object’s capacity to evade the knowing grasp.
Antony Hudek, ‘Detours of Objects’, 2014 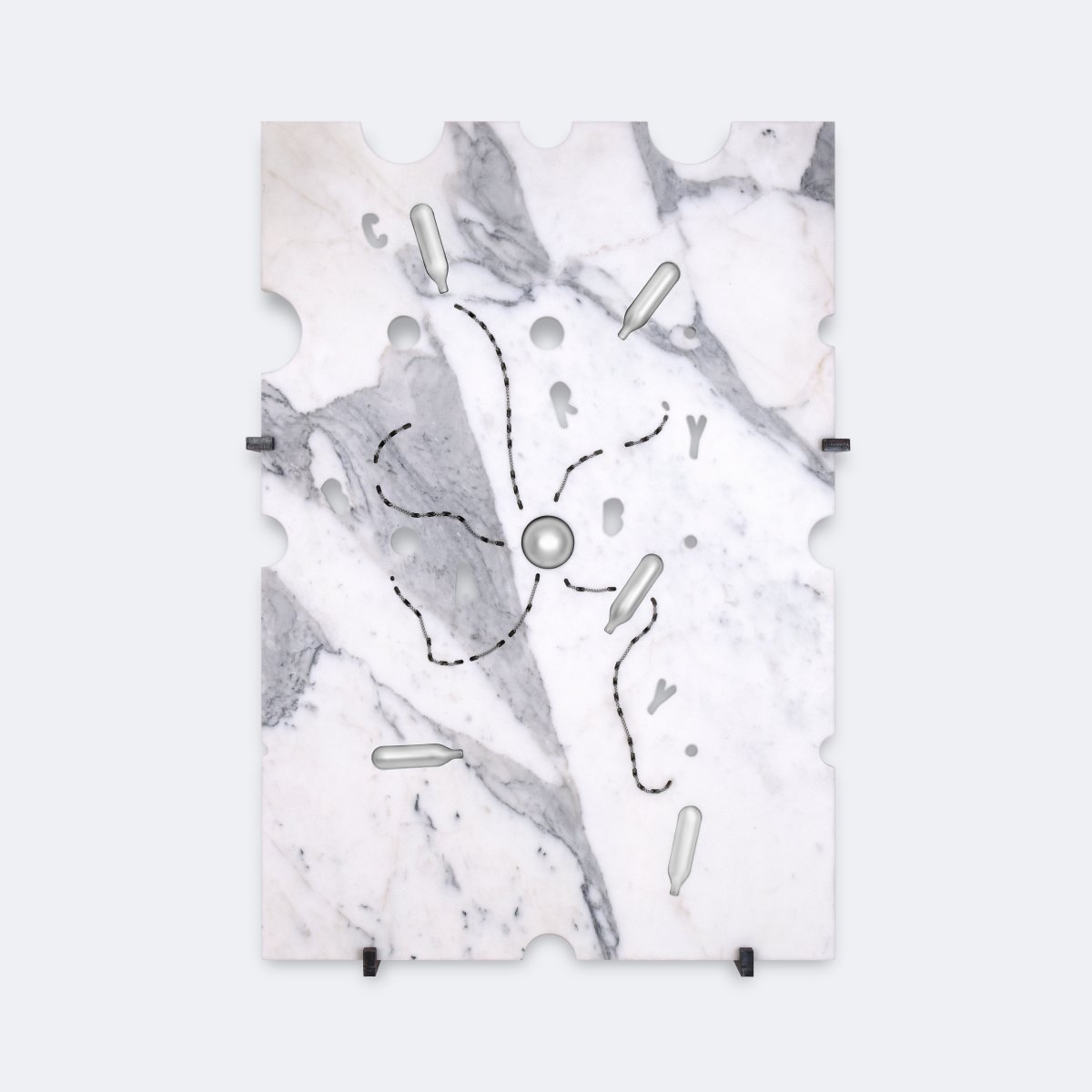 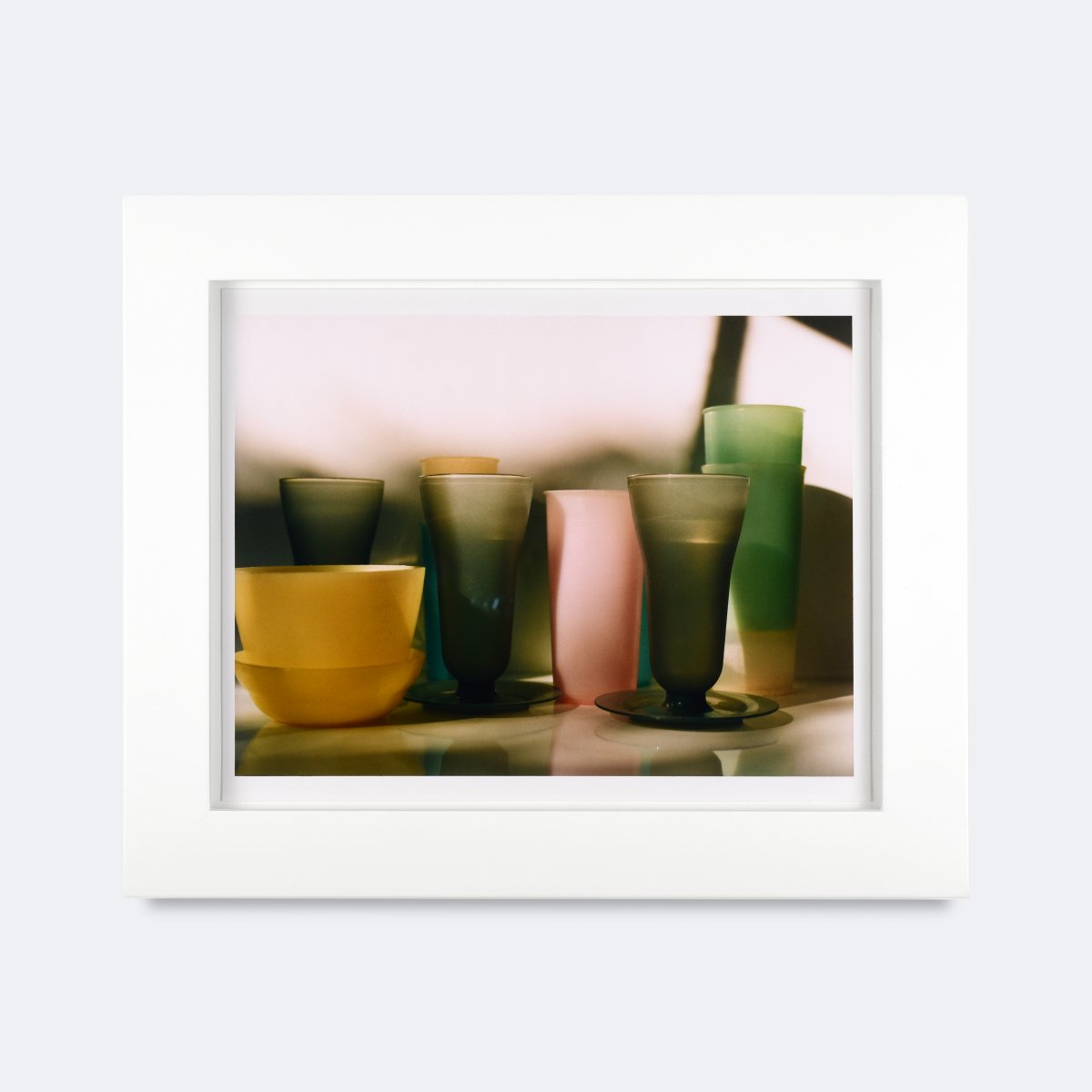 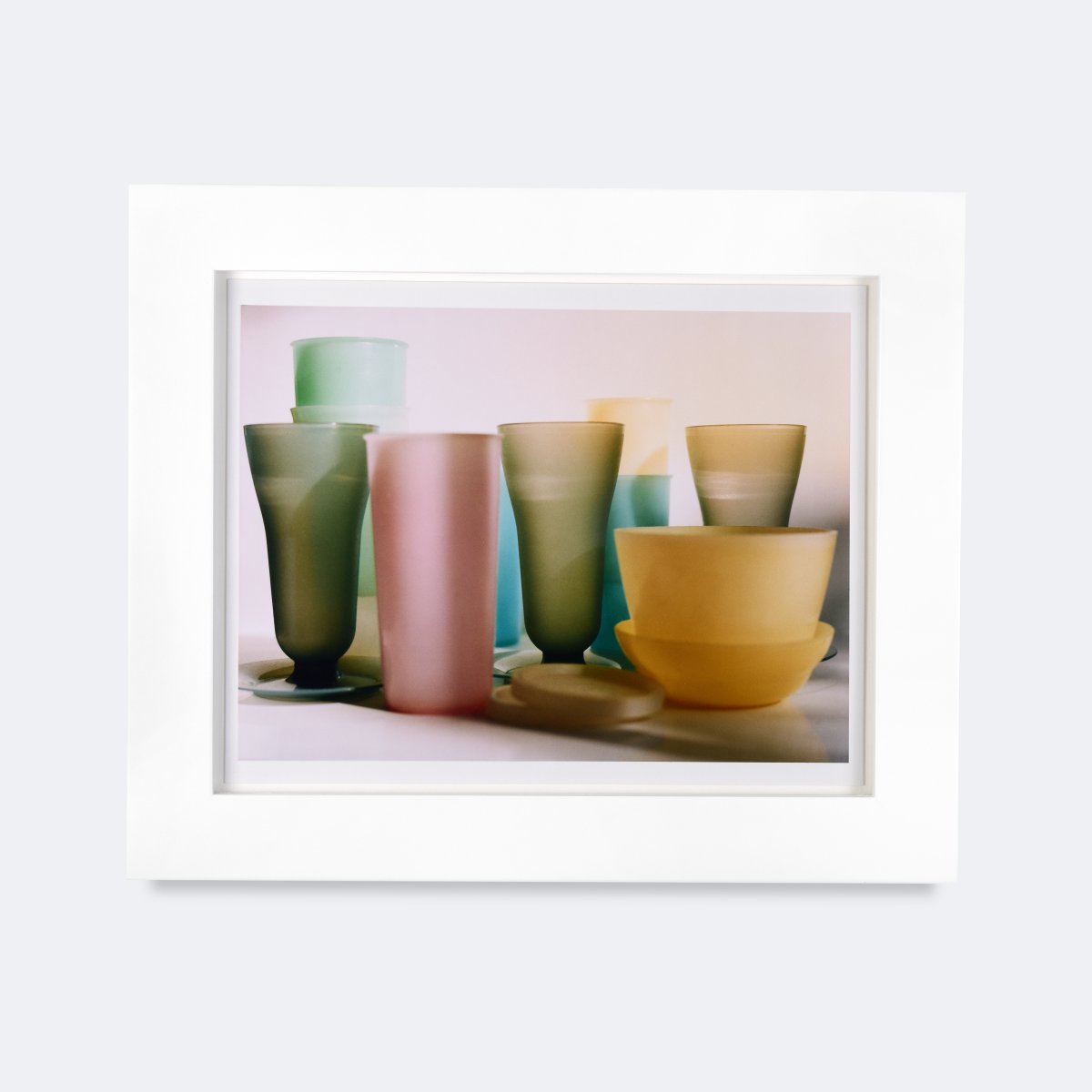 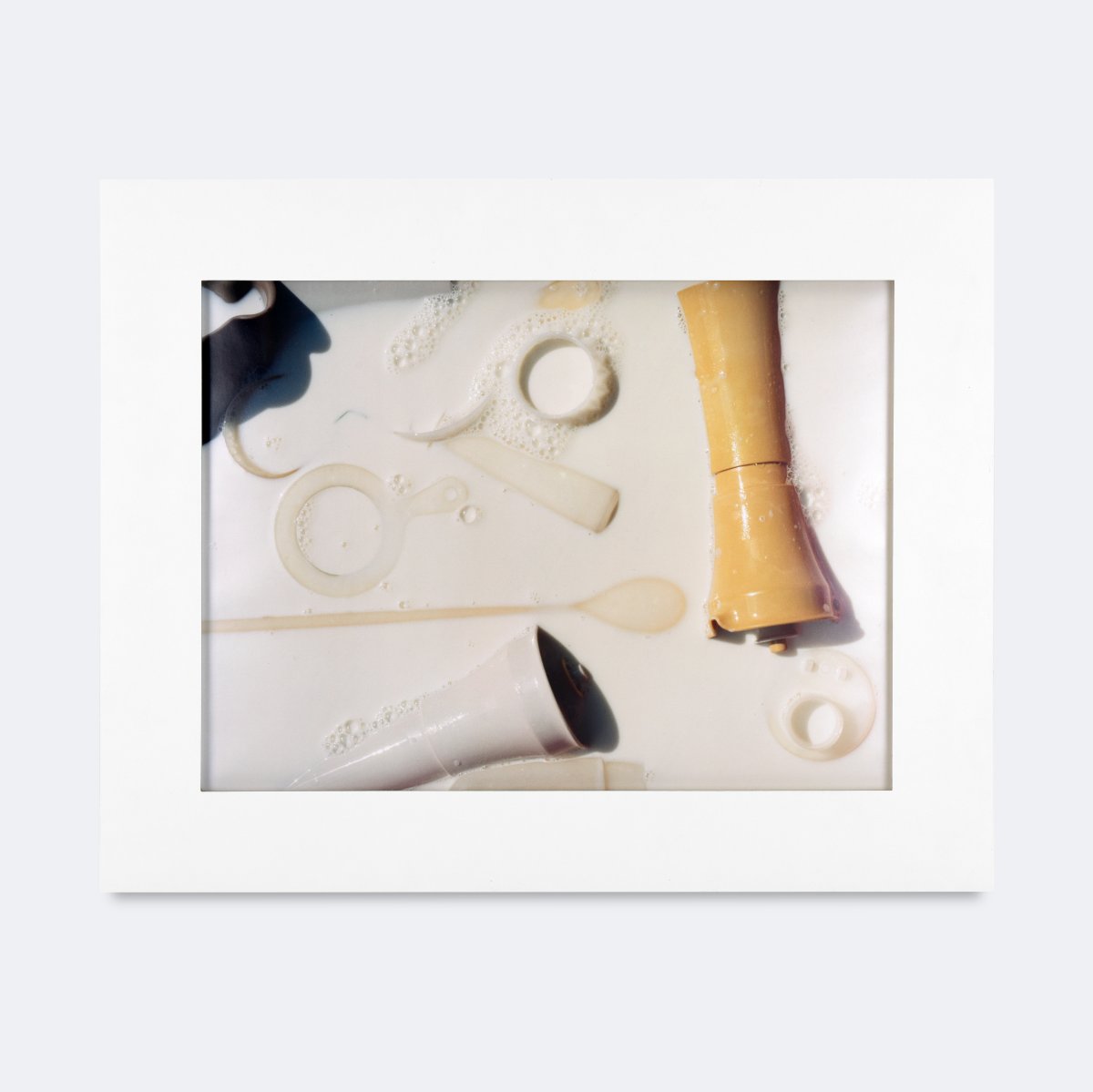 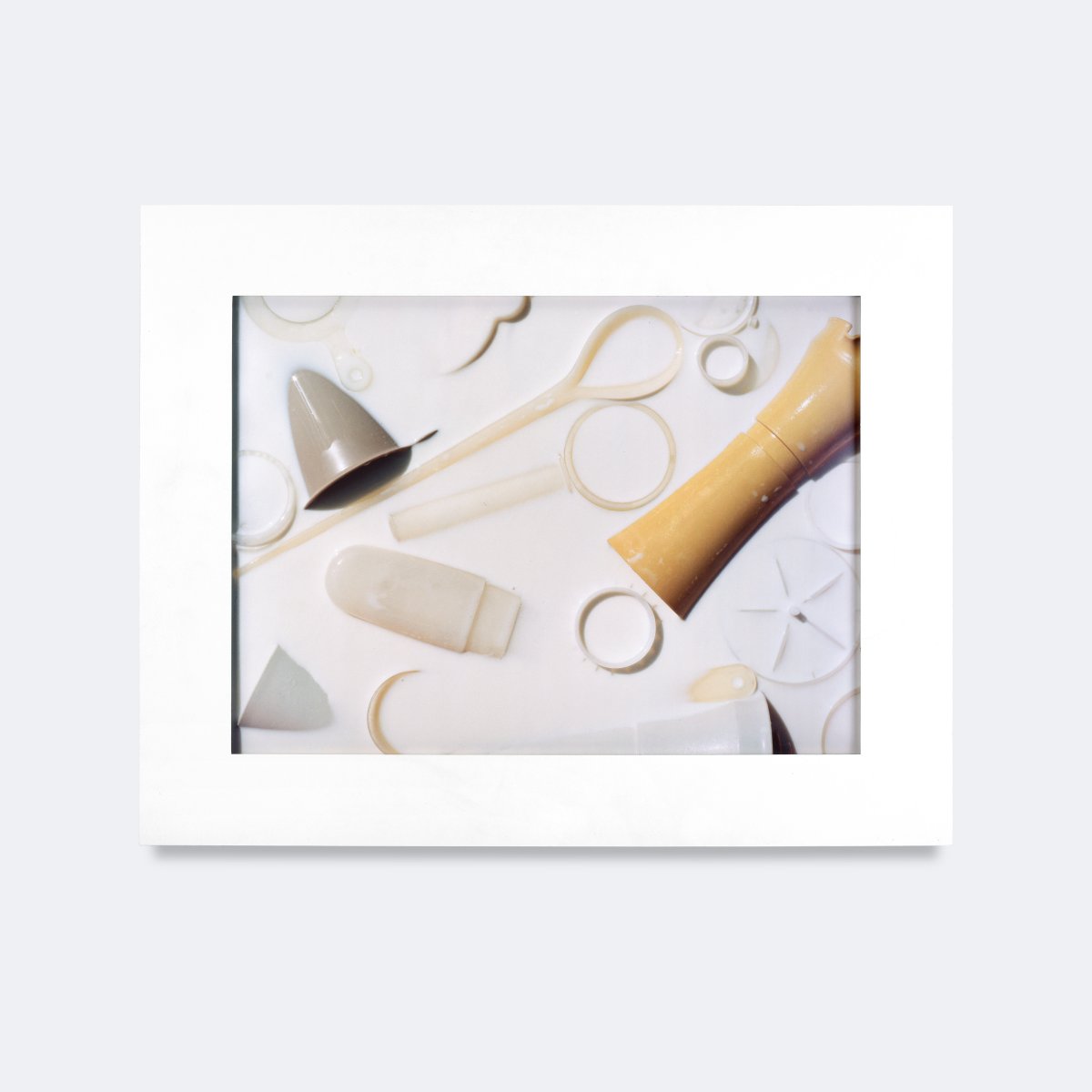 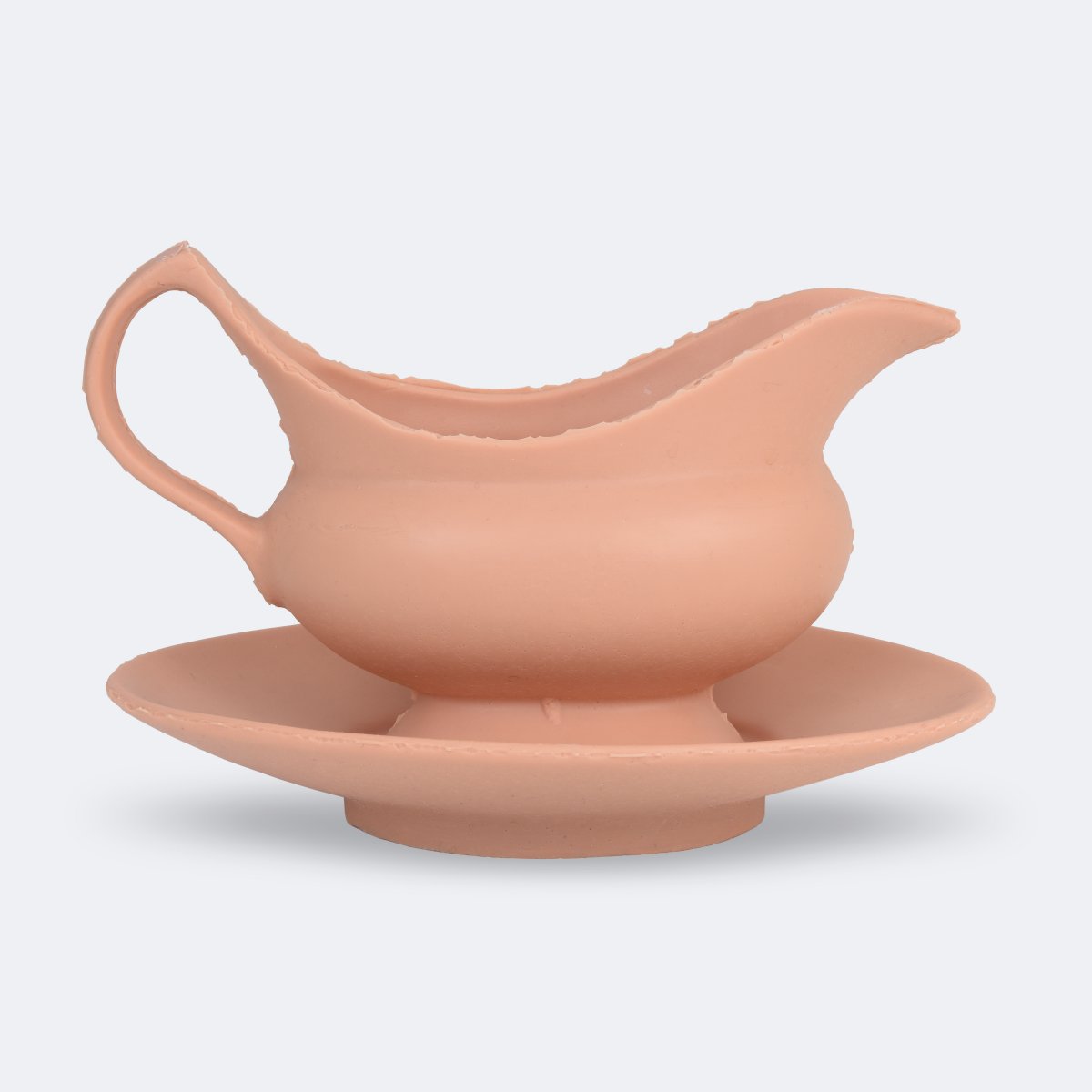 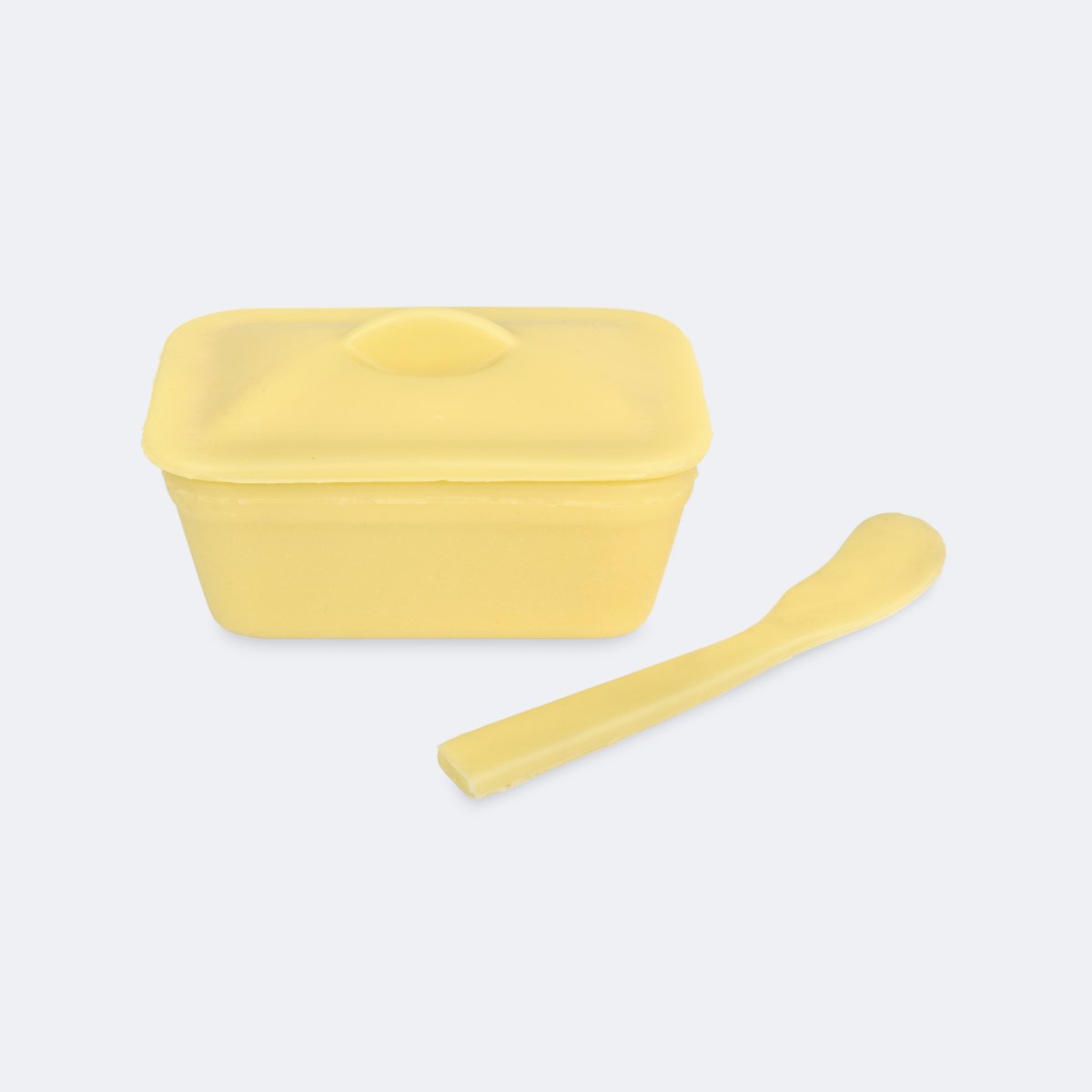 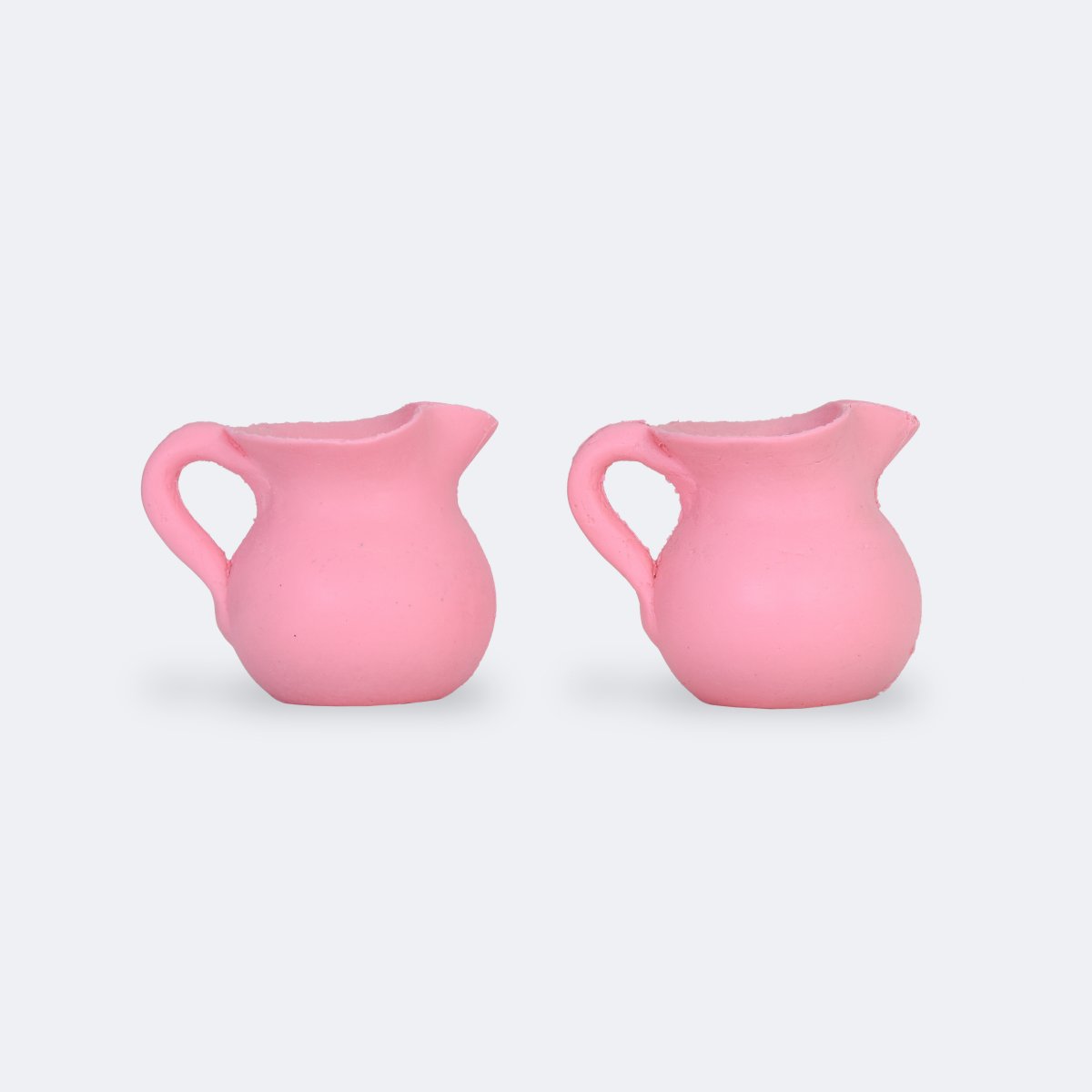 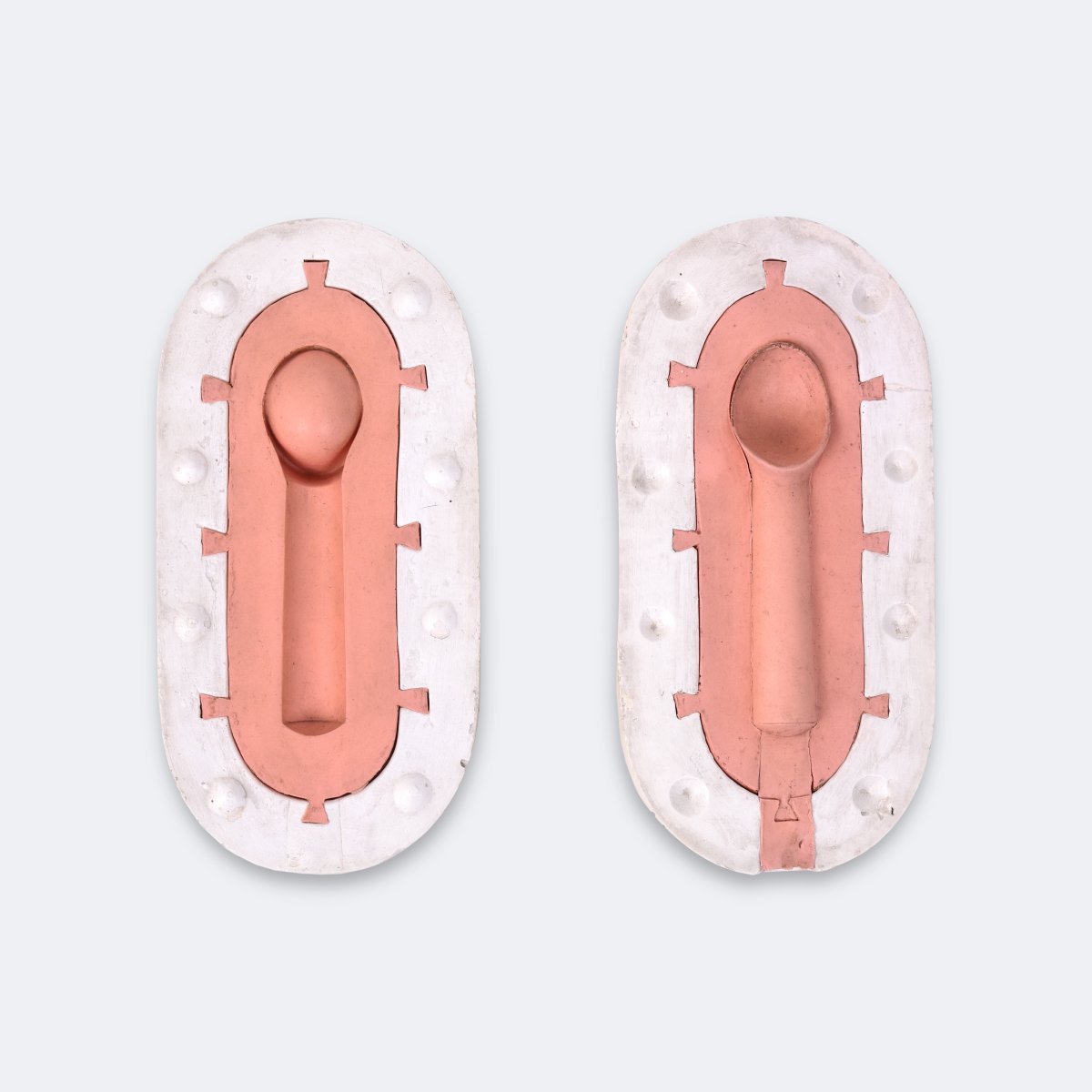 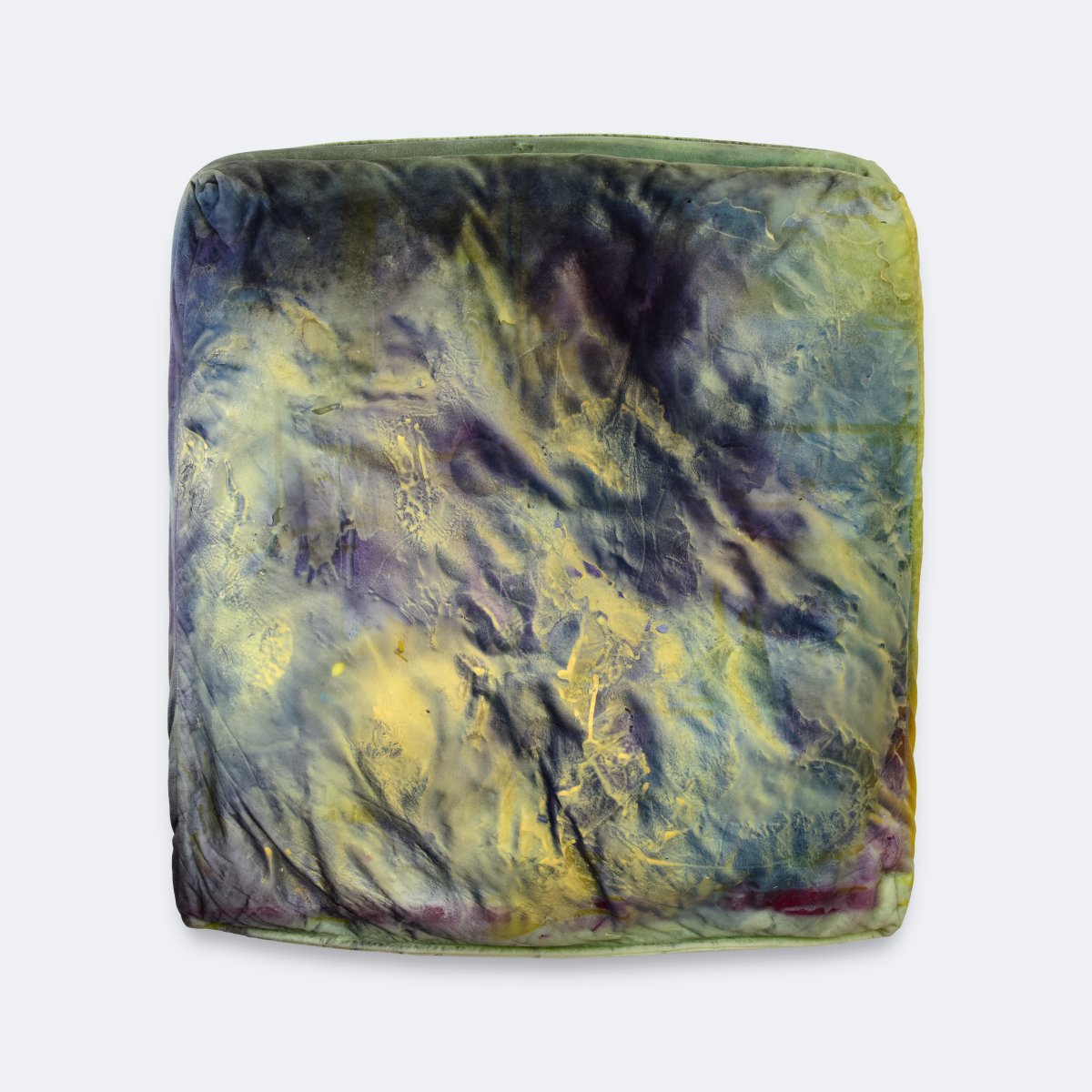 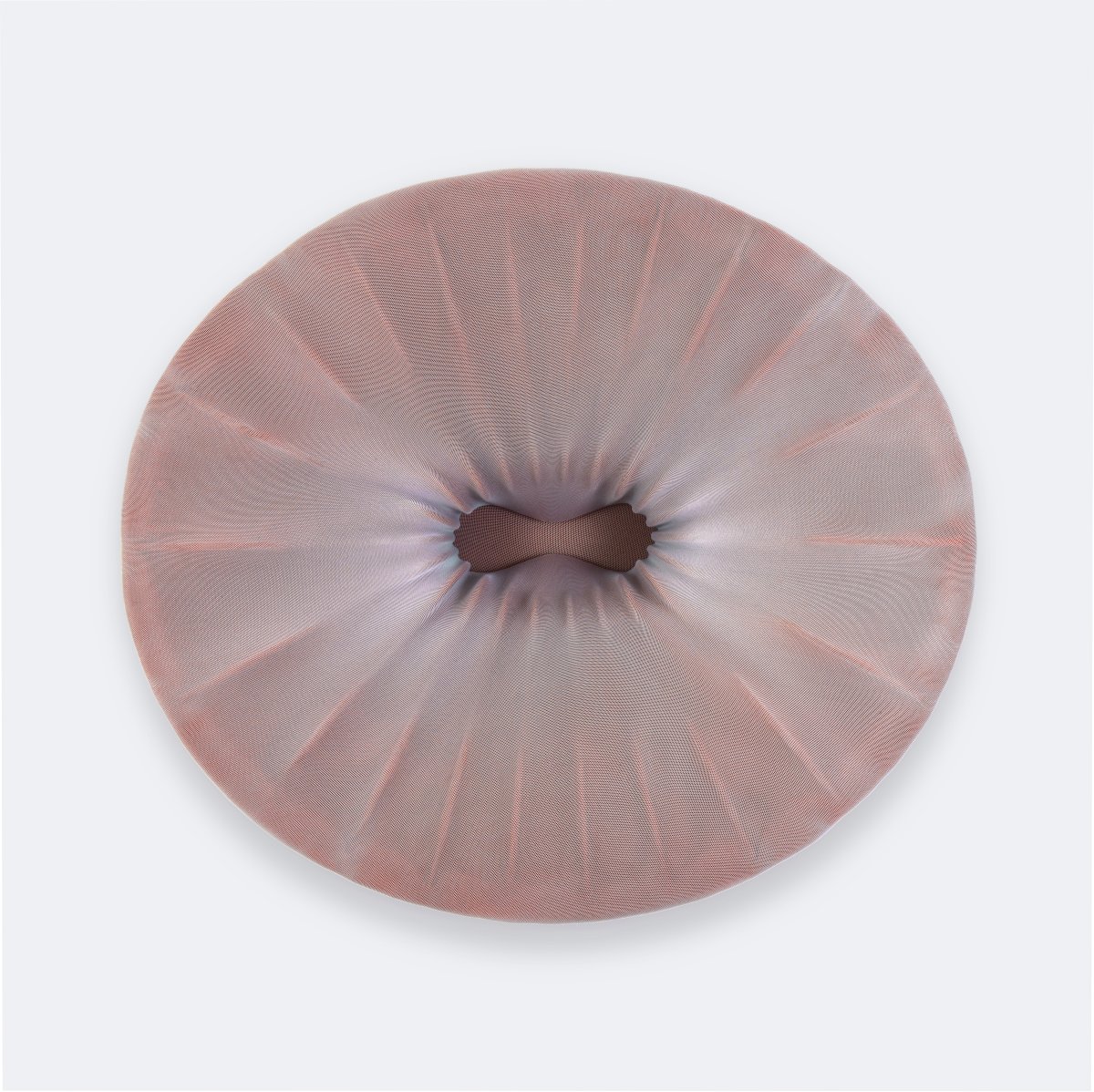 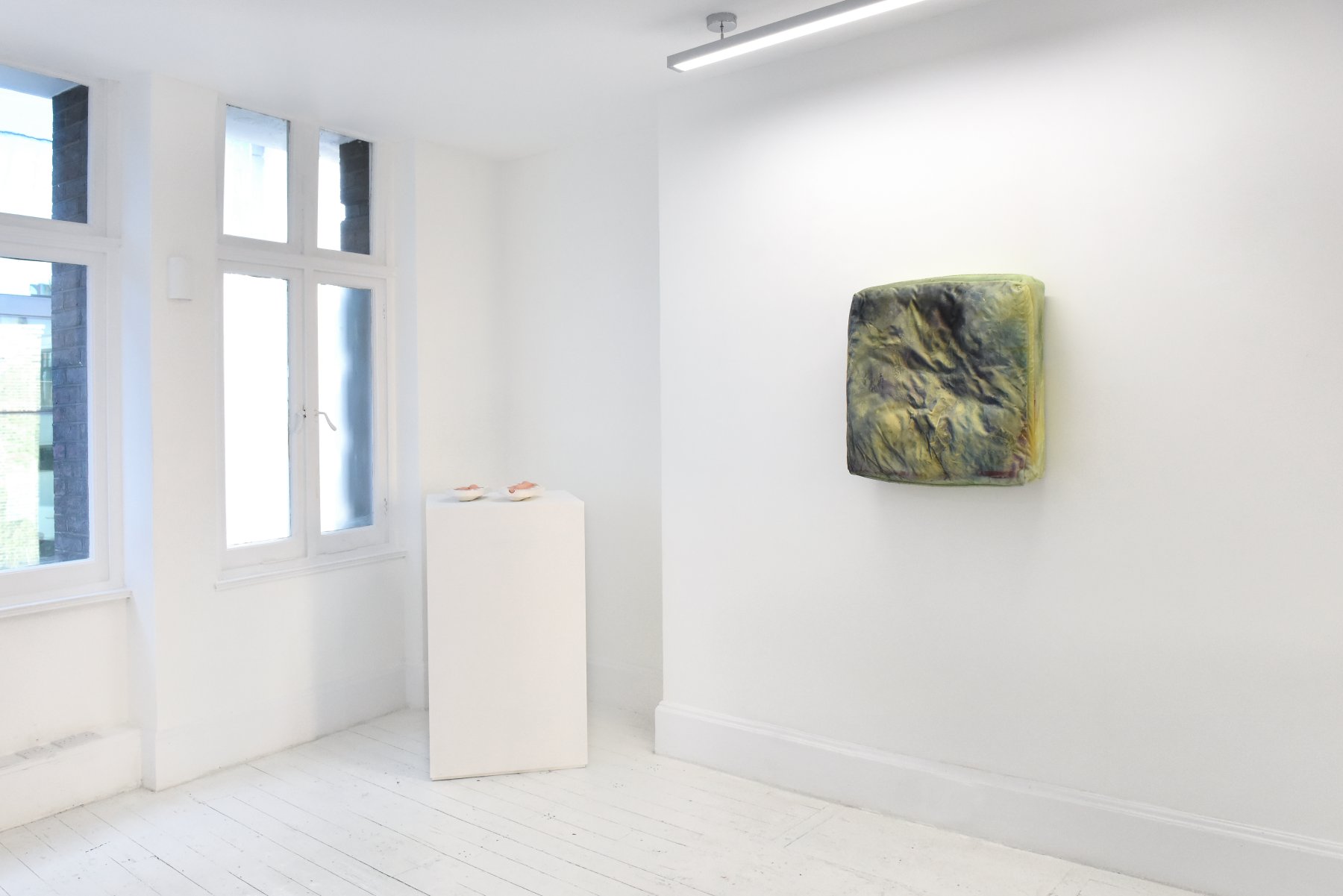 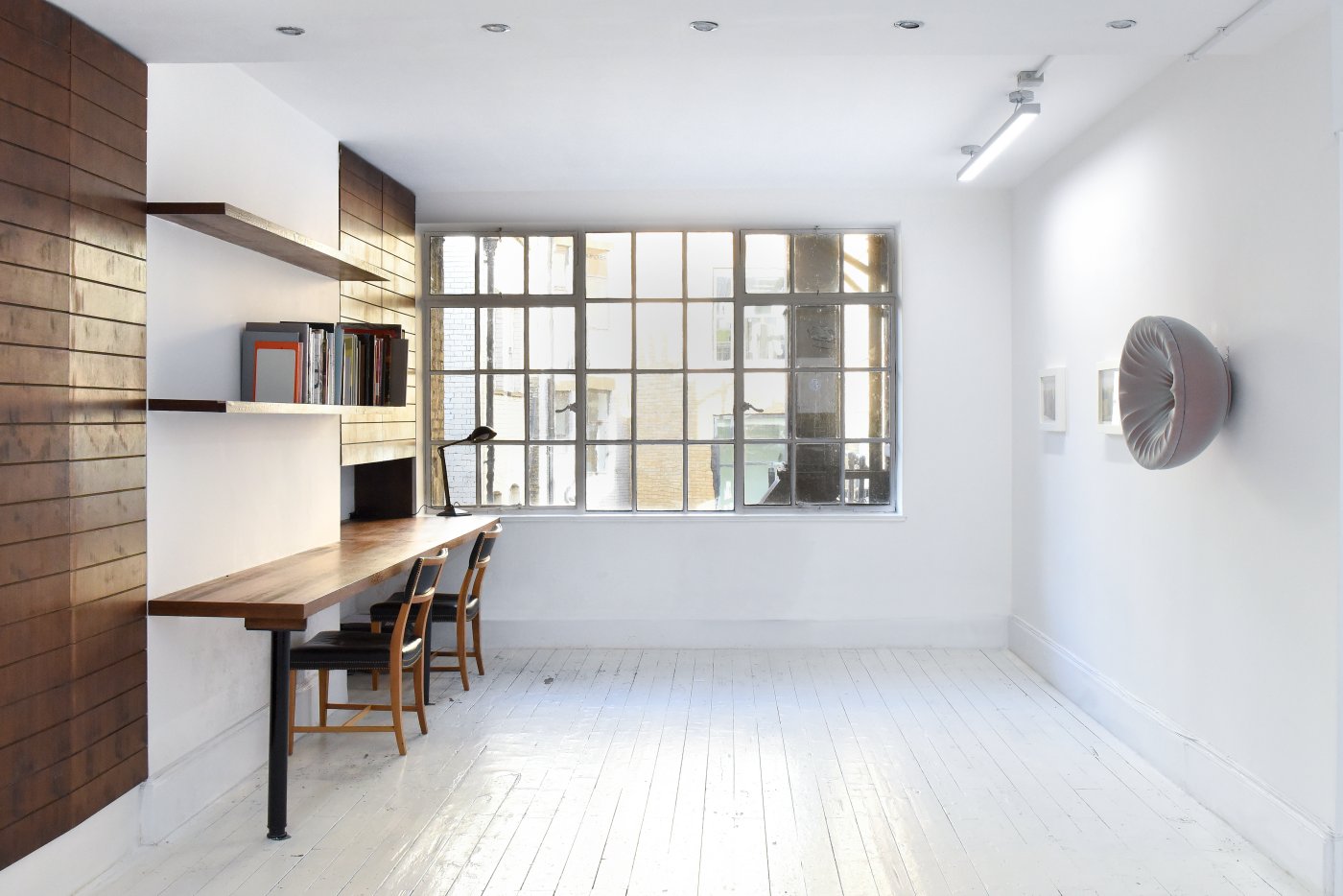 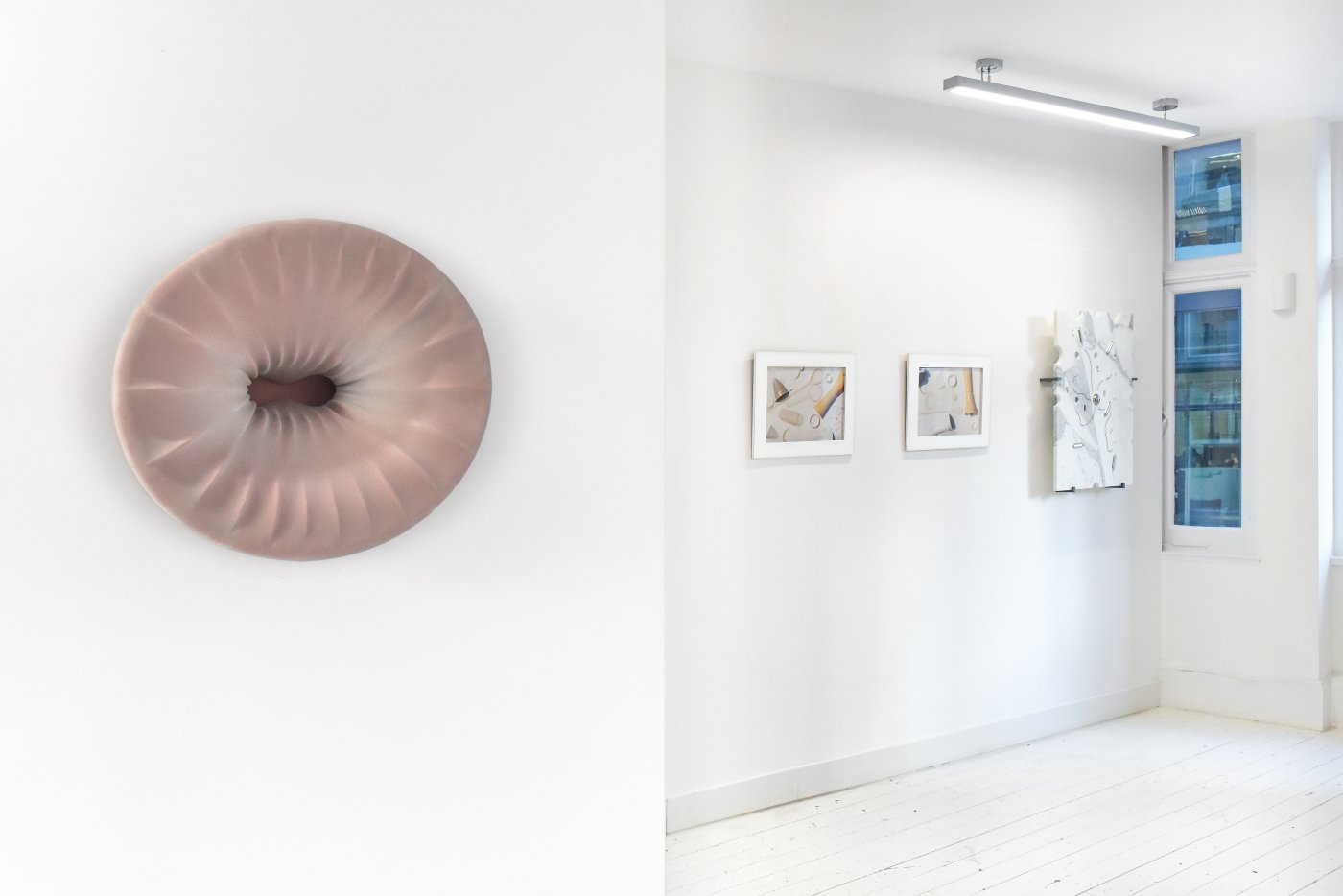 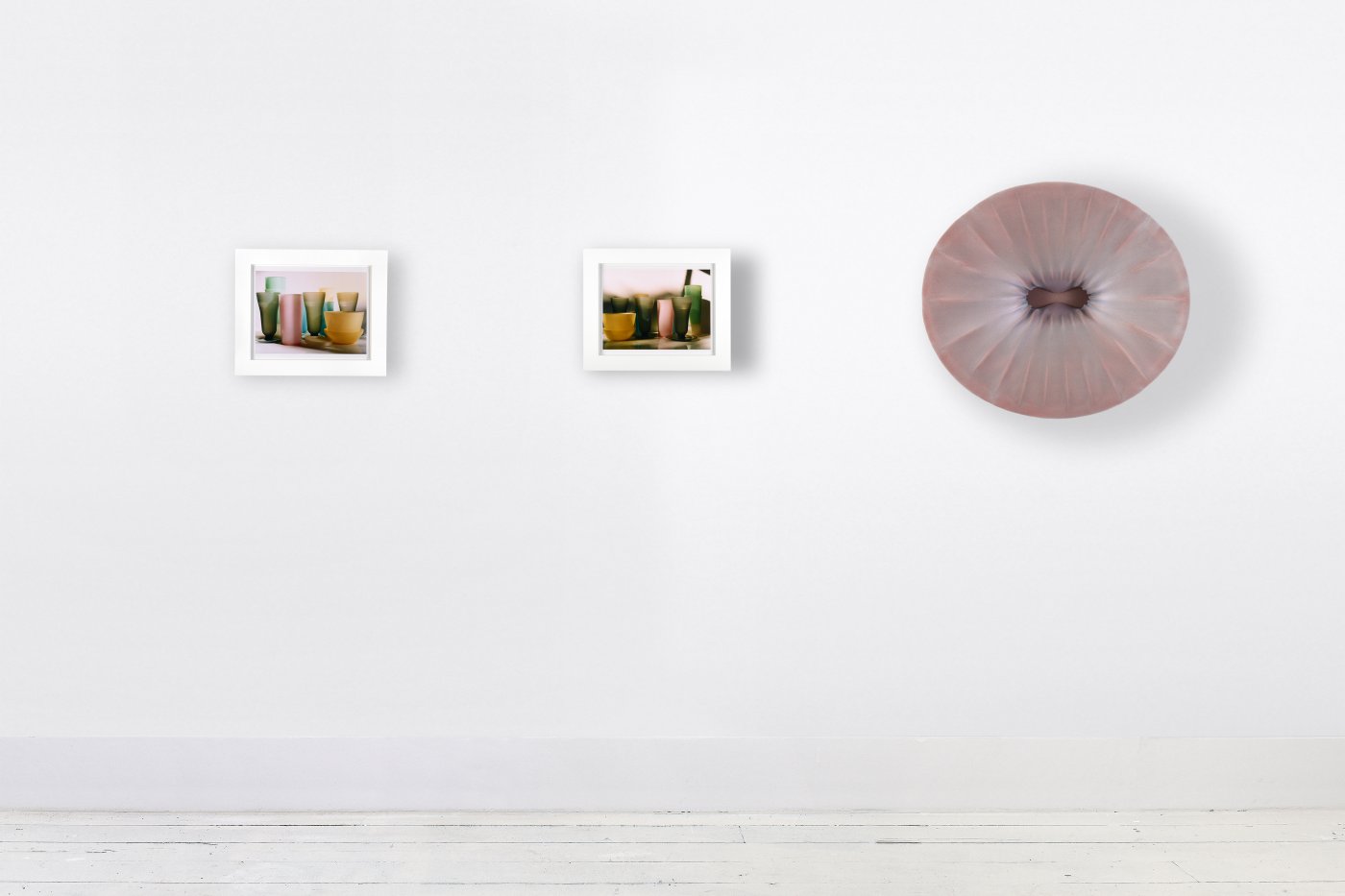 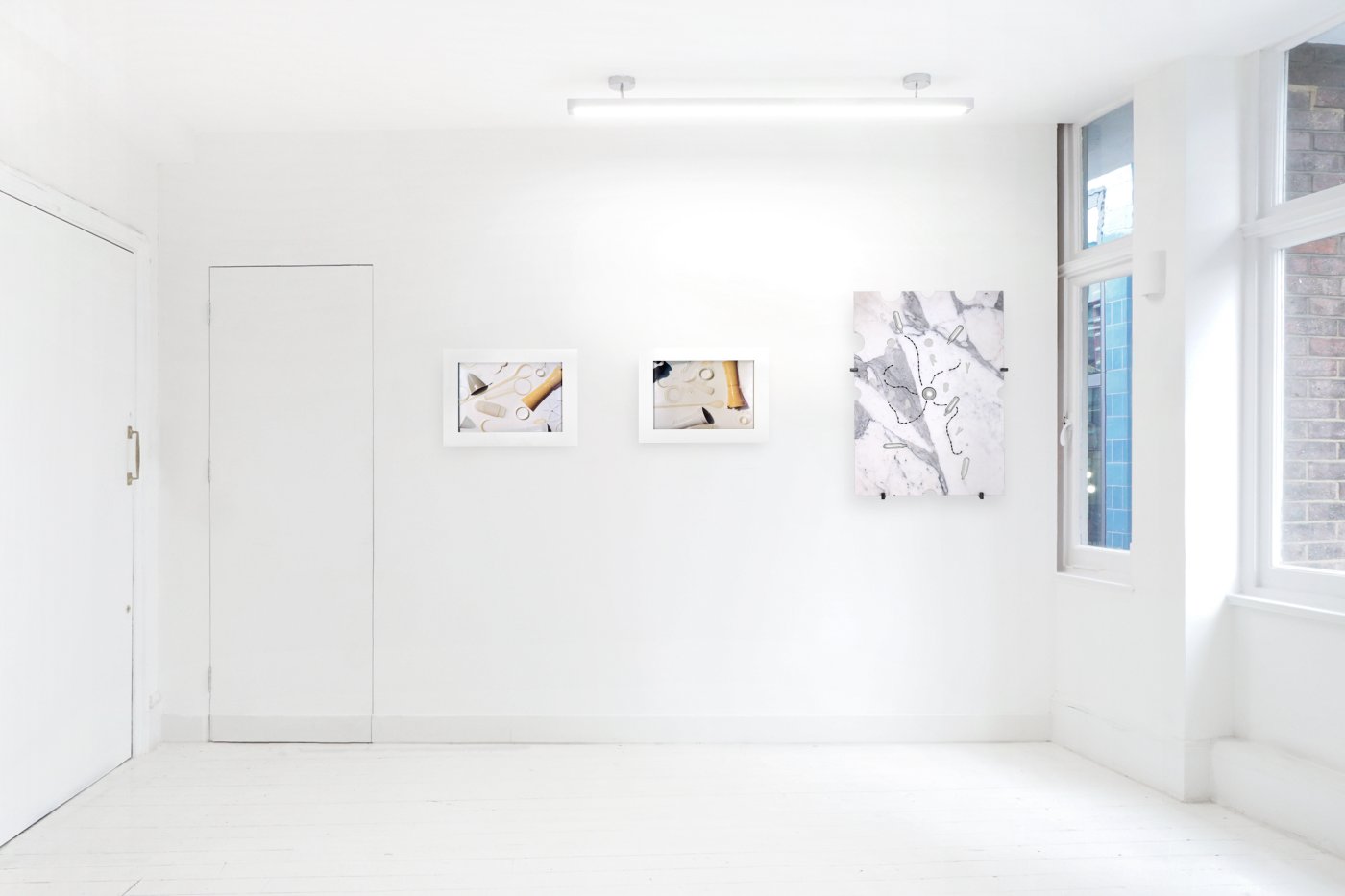 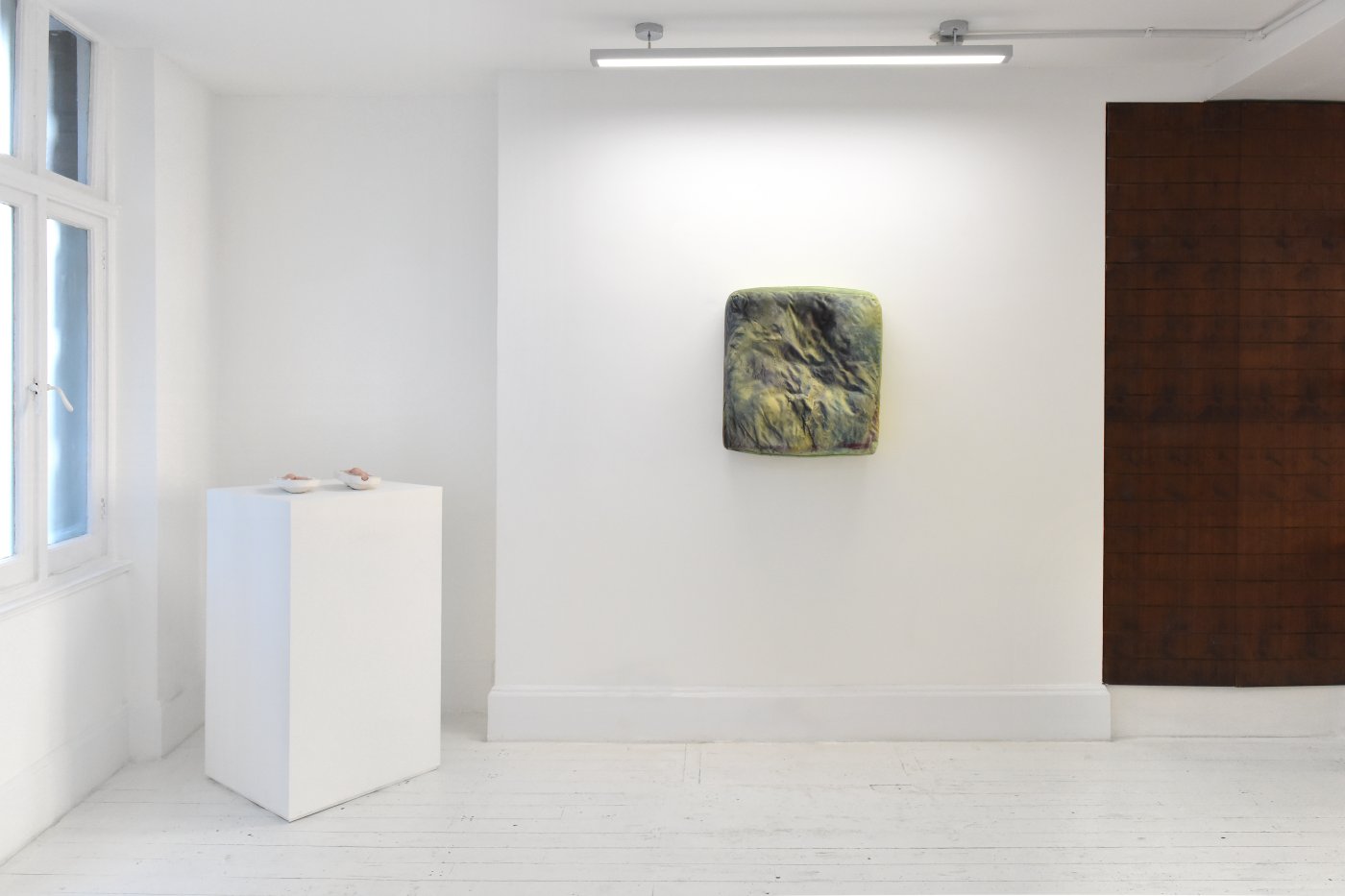 ECHO explores the memories that objects hold; how artists have transformed them into portals for exploring introspective histories and our broader human condition. Including sculpture and photography, this exhibition navigates the varying ways that an intergenerational group of artists have utilised objects – whether cherished and treasured, abandoned and forgotten or transient and utilitarian. In different ways and through processes of bricolage, representation and re-representation, all of the included works are markers of active and lost memories.

From vanitas painting to still life and the readymade, artists across history, geographies and movements have all been drawn to the object as a symbolic device. Why is it that such objects – known or unbeknown to us – have the intrinsic capability to conjecture varying states of consciousness, curiosity and pathos? How is it that artists have transfigured domestic objects into fractured and allegorical vessels of our shared human experience?

With a research-led practice intersecting the aesthetics of soft sculpture, public architecture and space-age furniture design, Grace Woodcock’s project investigates how ‘we understand our environment and objects in relation to the body’. Constructed from textile, board and upholstery foam, Woodcock’s newly-commissioned work, Siphon II (2022), explores the acoustic properties of concave, ear, and portal-like shapes; that hold the unique characteristic of amplifying sound while deadening reverberation. Describing this work, Woodcock noted, ‘I’m trying to find forms that give your body something to map onto. Something that reflects back a feeling your body knows, a memory of a sensation.’

Jane Simpson is most known for her immaculately rendered sculptures of everyday objects such as decorative ornaments and kitchen utensils; as seen in 30 Years of Tupperware (2000). Once declaring that ‘for me, my objects are never static,’ for over three decades Simpson has payed an almost ‘sensual approach’ to the grouping of objects in her sculptures and photographs; re-making and casting them in materials such as ceramic, porcelain, Tupperware, rubber, and ice, by attaching sculptures to refrigeration units. This meditative attention paid to household objects — jugs, saucers, ice cream scoops — and their formation has often been placed in a lineage of artists including Giorgio Morandi, William H. Bailey, and Joseph Cornell.

In its broadest sense, Kaari Upson’s expansive practice can be understood as a psychogeographic reading of the violent undercurrents situated amidst the contemporary city – and through that, its psychoanalytic unconscious. Amorphous Peachy Cushion (2013) is from Upson’s seminal long-standing series in which she would find abandoned objects around Los Angeles – cushions, mattresses, pillows – and re-cast them in latex, urethane or silicone. Upson would then carefully overlay pigment with an airbrush; resulting in their translucent, skin-like, and otherworldly textures. Upson utilised these intimate works as a lens to explore gender, sexuality, motherhood and loss.

George Henry Longly is interested in material histories and their coded associations. His ongoing series of wall- based tablets subvert the use of marble to dissect paradoxes of value and desire: objects as idols and idols as objects. ‘The action of putting one material into another to create a new type of visual language has always interested me,’ Longly recently explained. His new work, Cry baby (2022), made using water-jet cutting, incorporates a deep-sea brittlestar that simultaneously resembles a technical drawing and a human body. Embedded nitrous oxide gas canisters – a recurring motif in the artist’s work – reference environmental extraction, commodity fetishism and hedonistic subculture.

Imparting objects with a new presence, the artists included in ECHO evidence the nuanced ways that objects define us; how despite their often-overlooked and intrinsically static nature – they can in fact be carriers of unstable and unpredictable narratives. By definition, to echo is ‘to repeat details that are similar to, and make you think of, something else.’ In different ways, the works of George Henry Longly, Jane Simpson, Kaari Upson and Grace Woodcock act as potent and complex apparitions where memories and histories collide, reverberate, echo.

Courtesy of The Artist Room, London