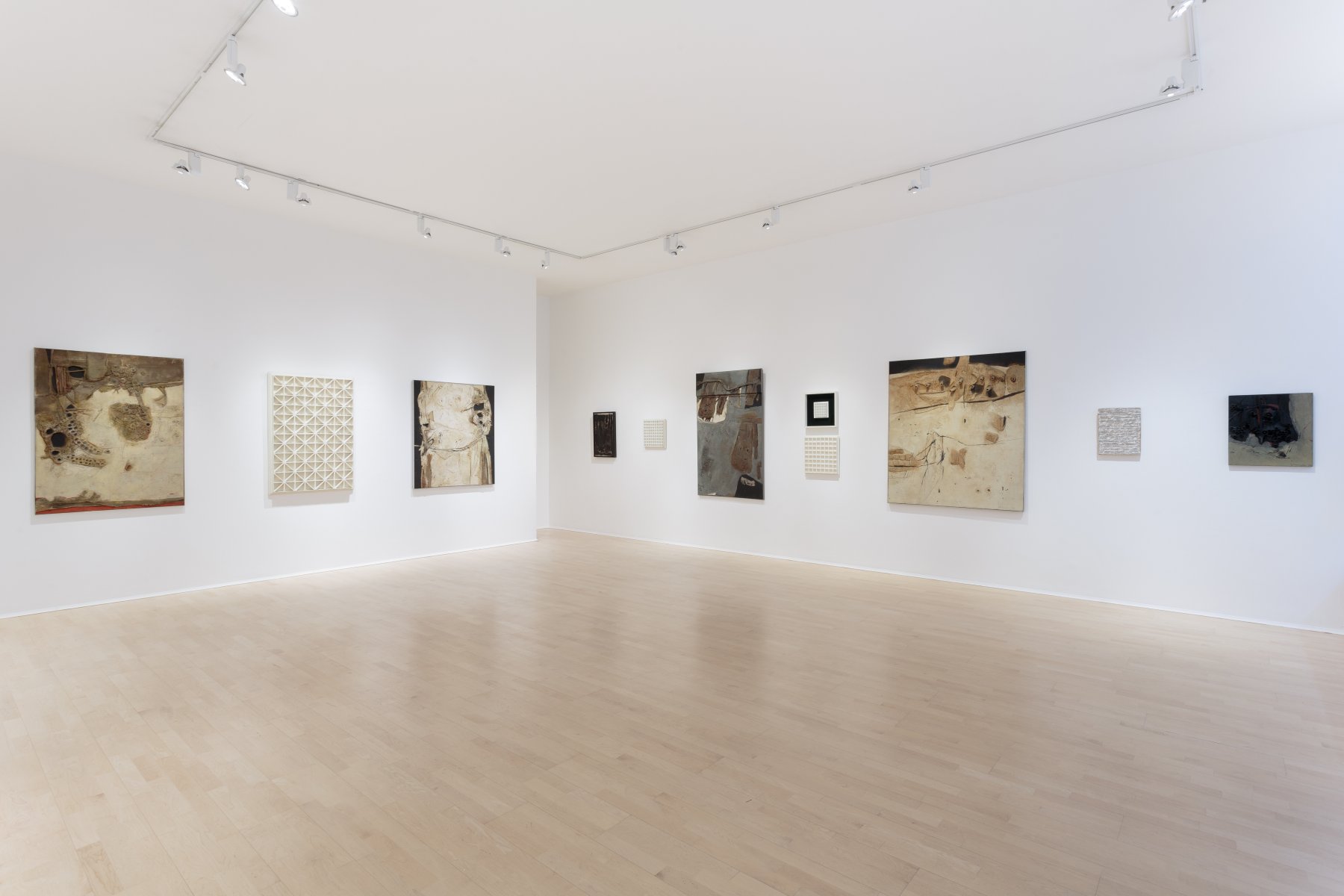 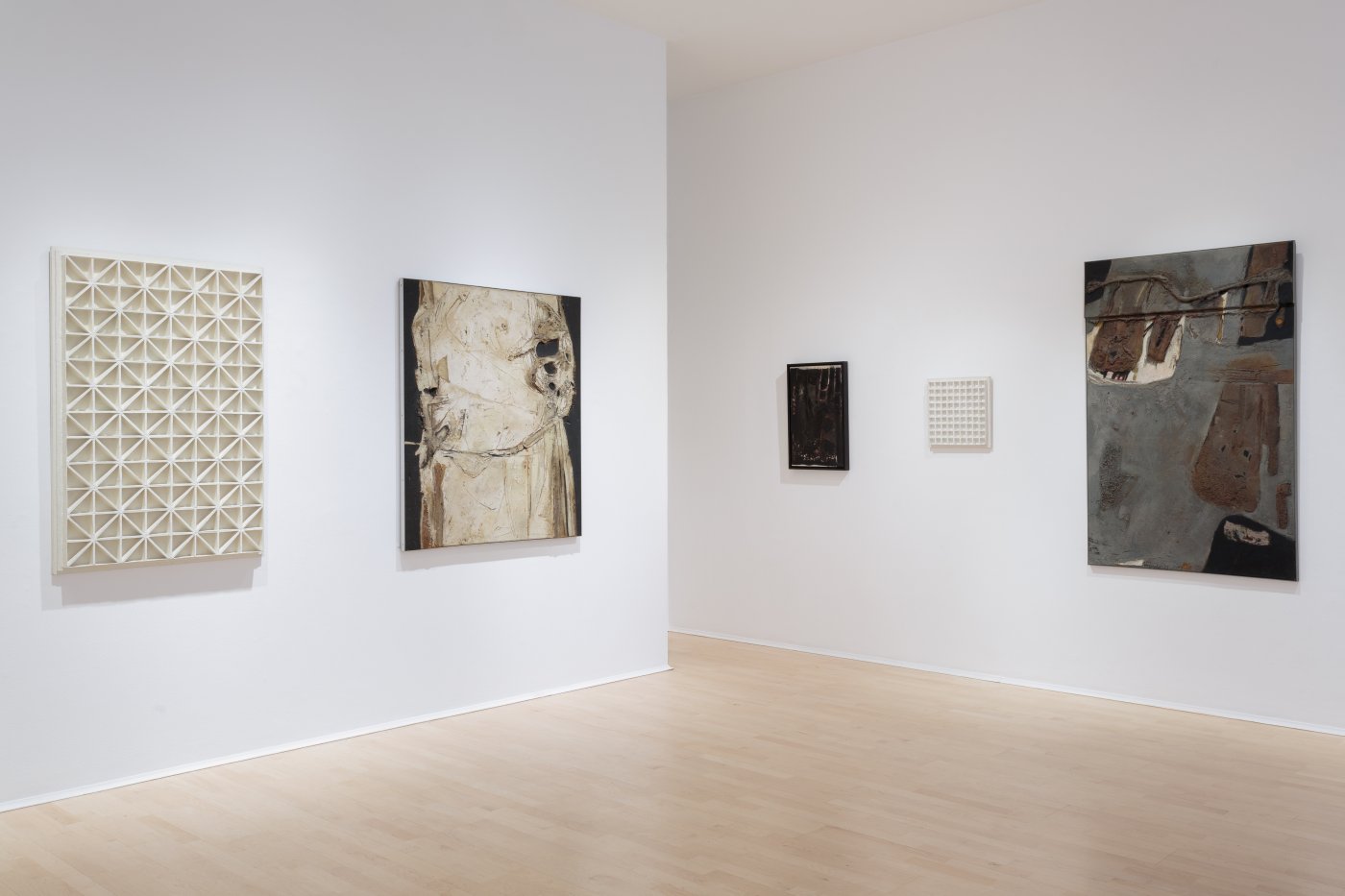 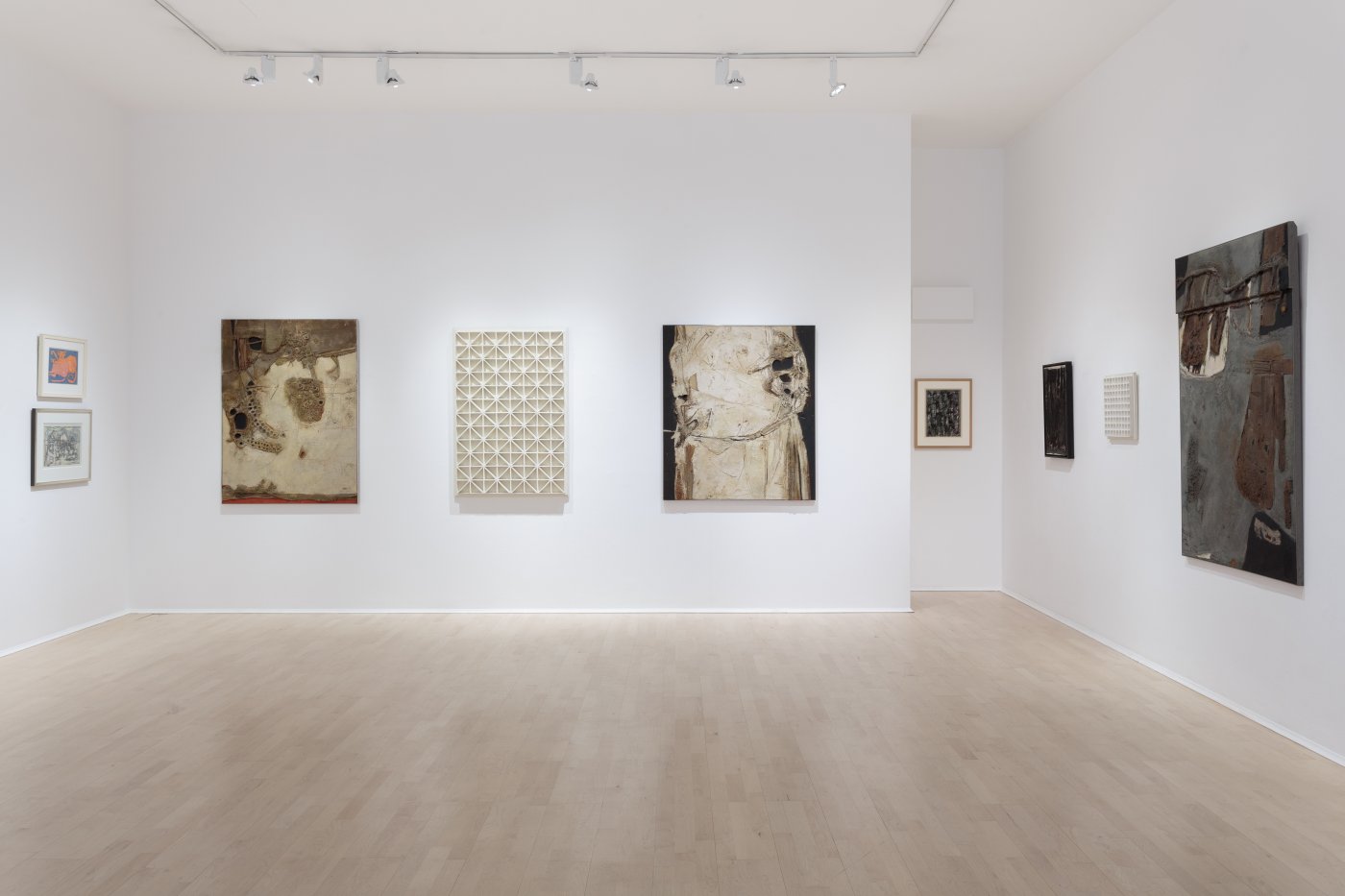 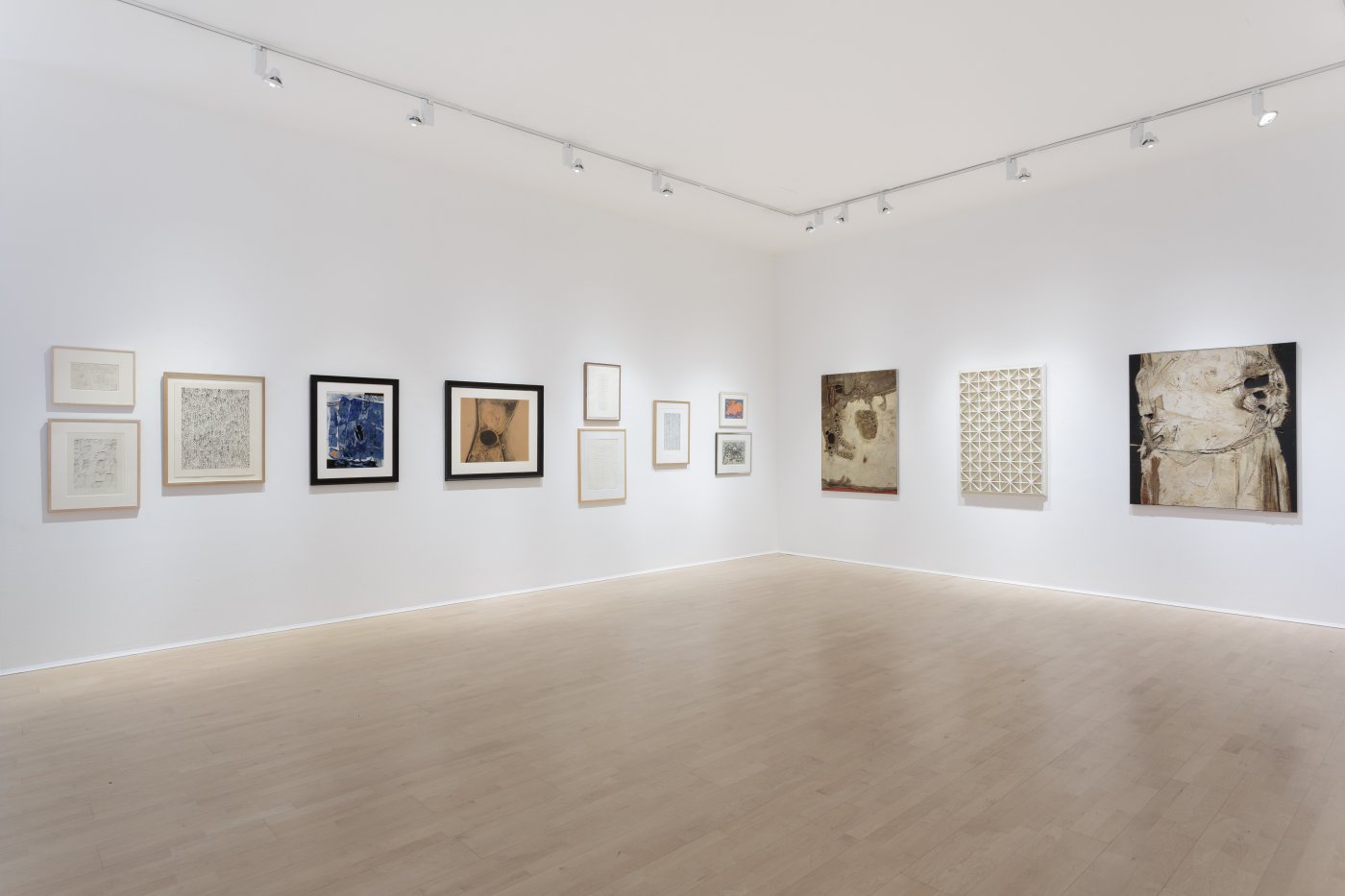 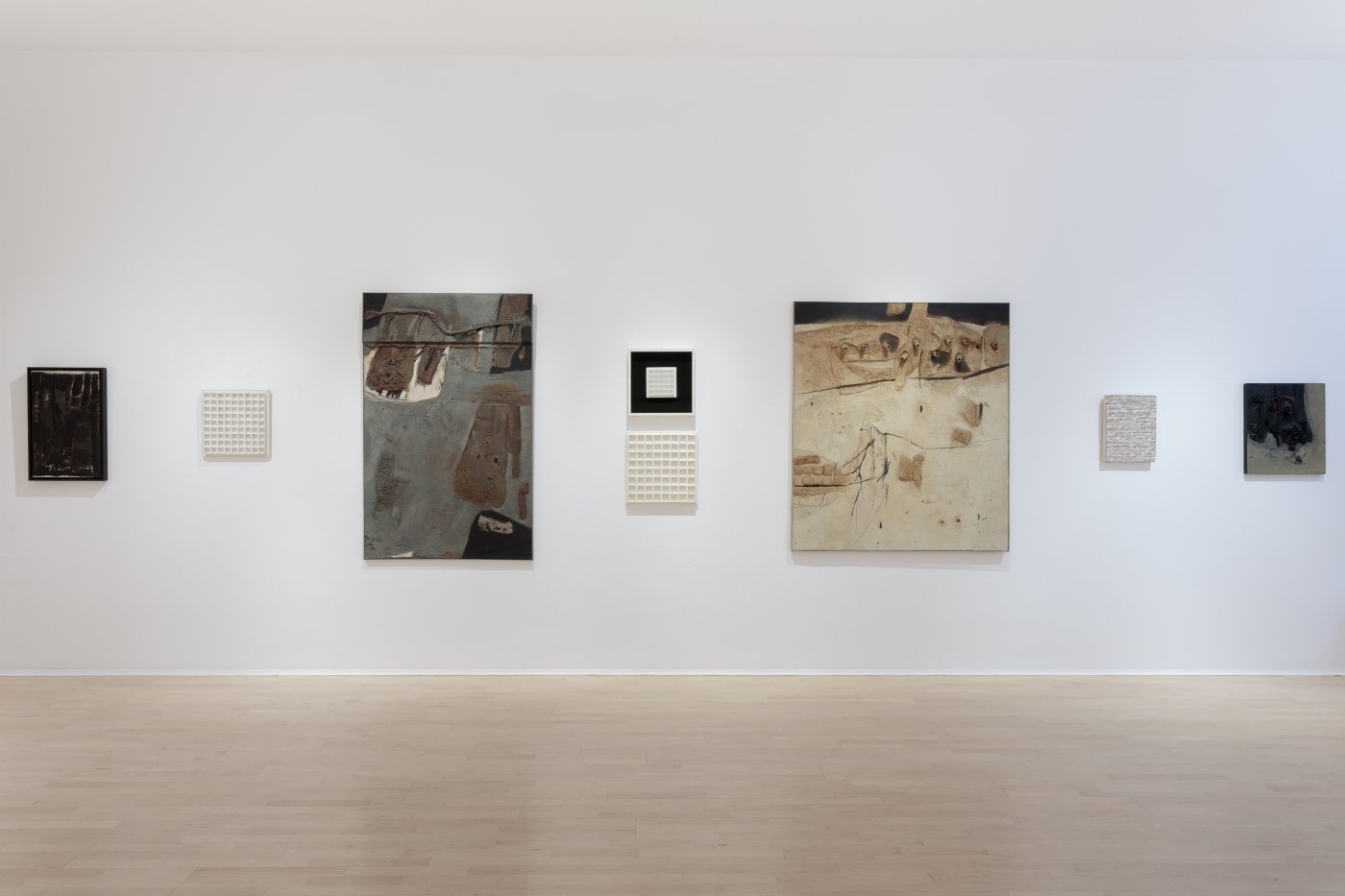 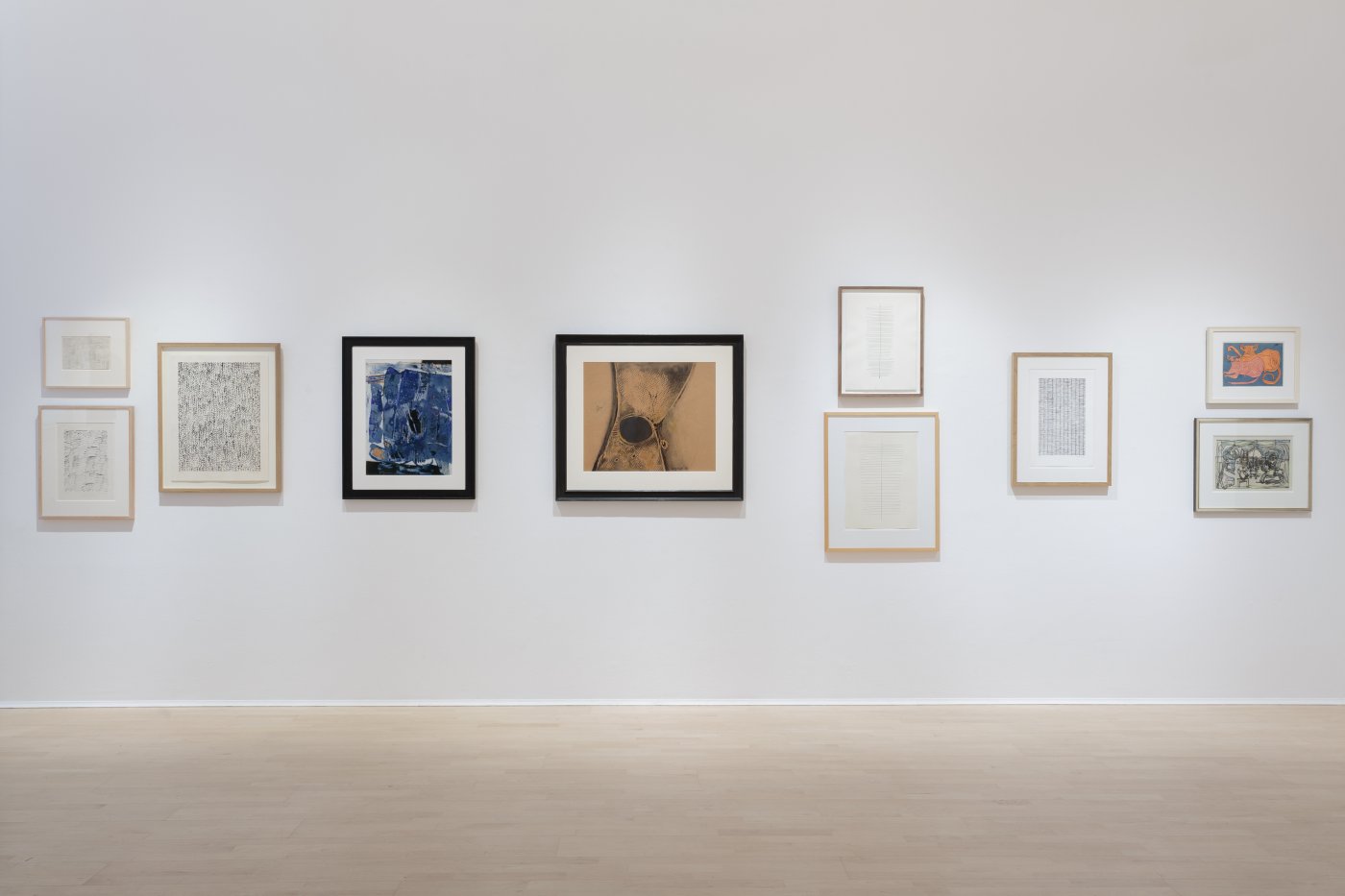 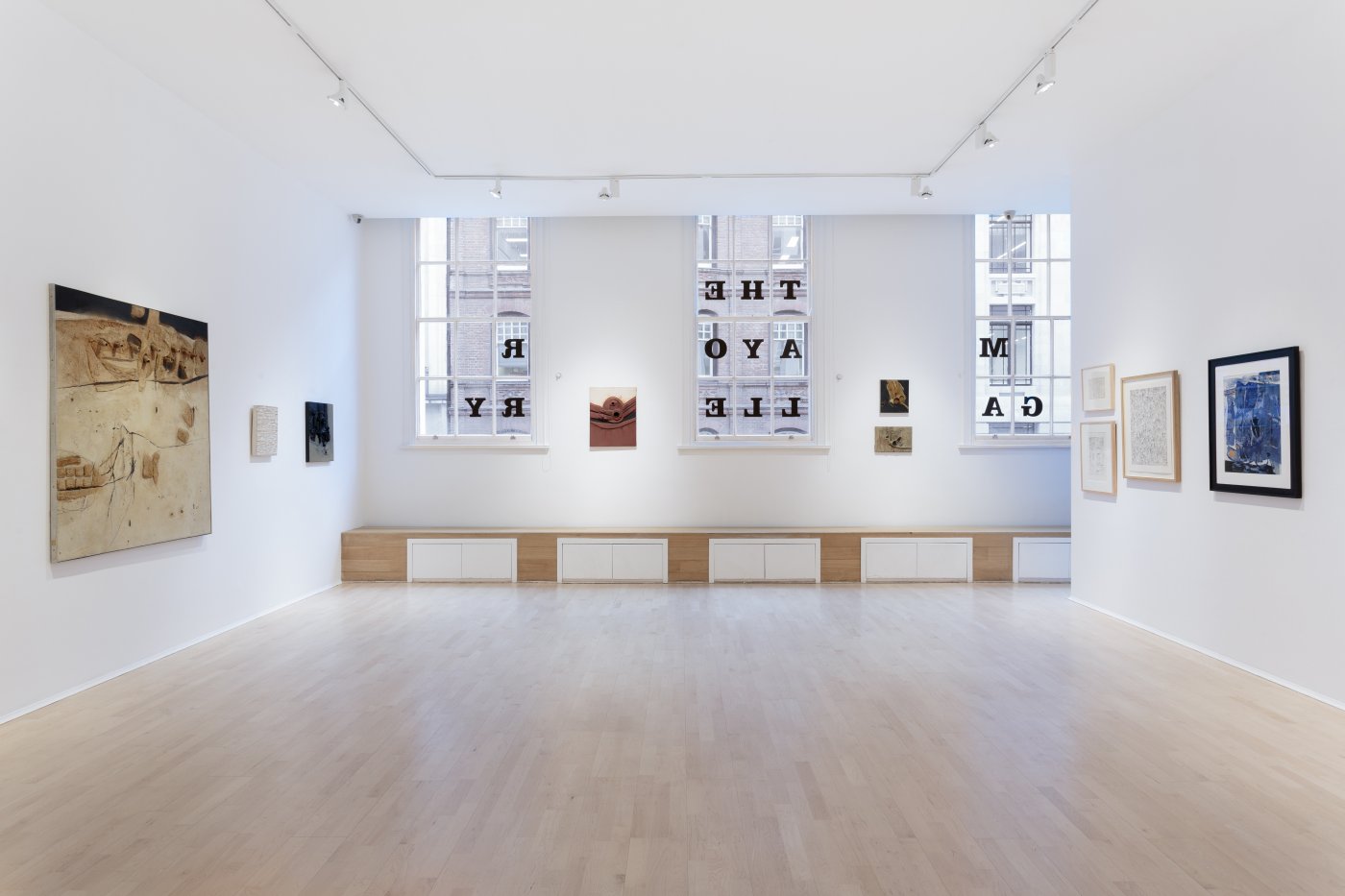 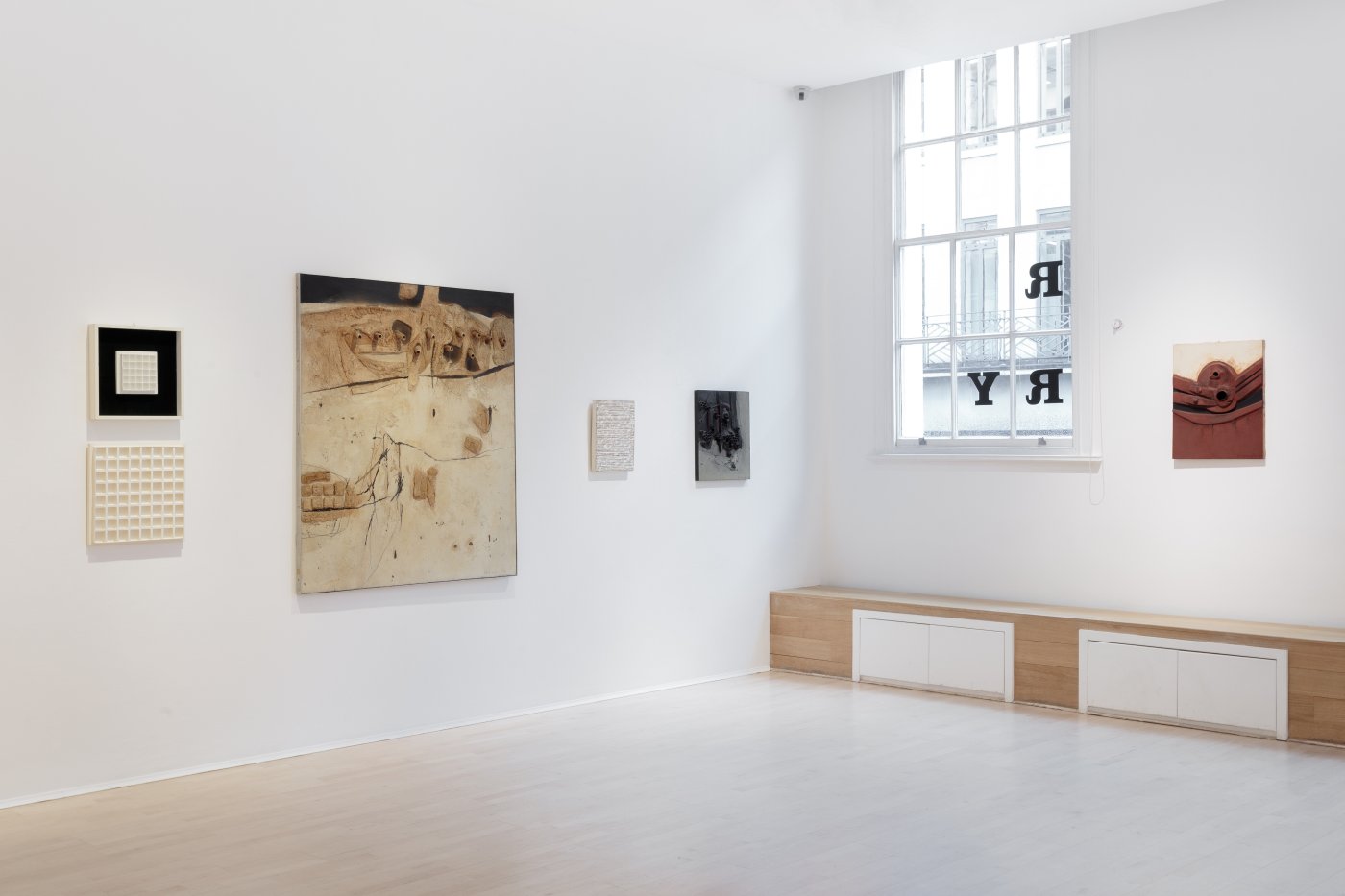 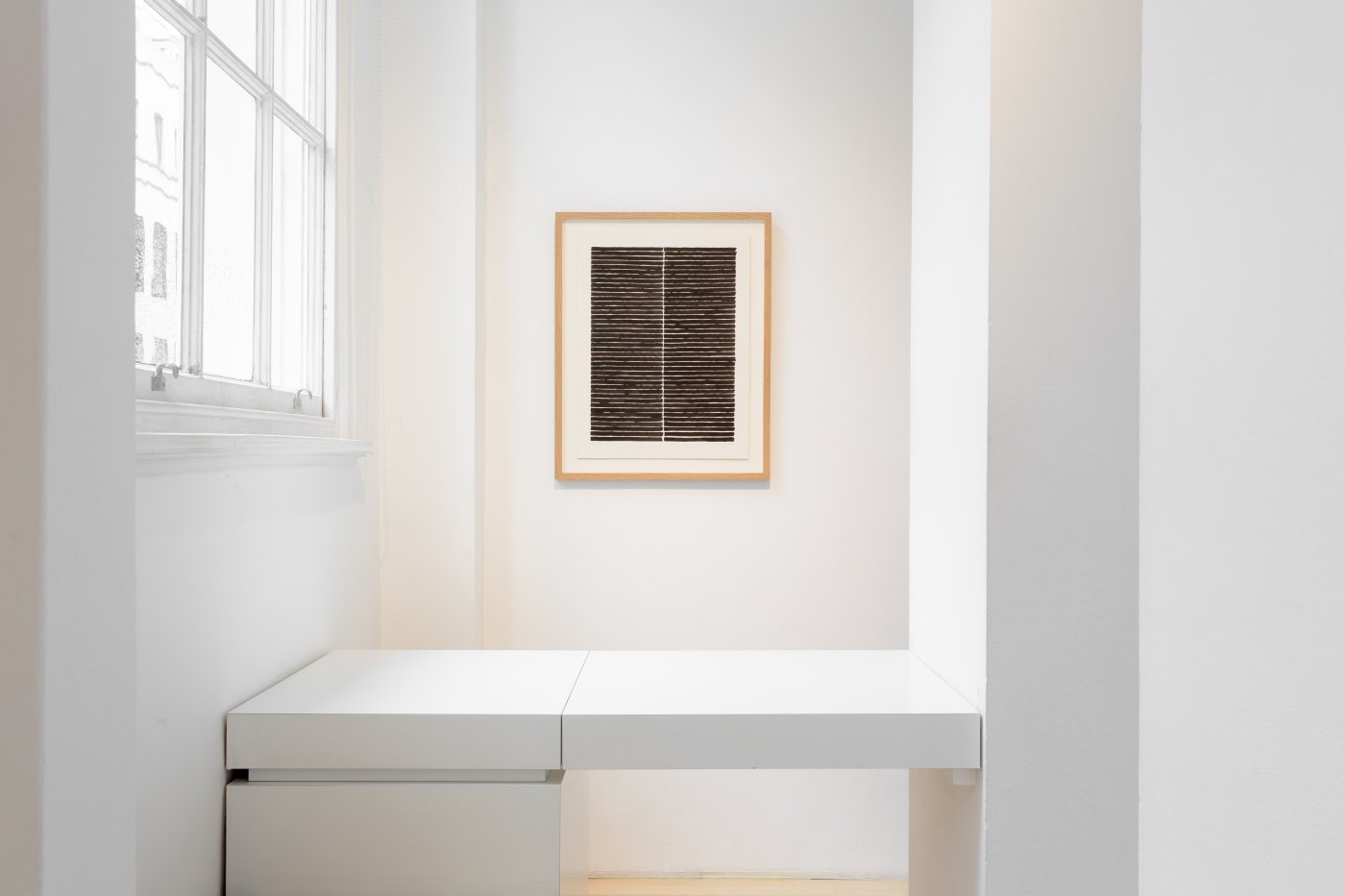 In 1959 Hans Sonnenberg organized the ZERO exhibition in the Rotterdamse Kunstkring, with work by Manzoni, Van Bohemen, Tajiri, Wagemaker and Schoonhoven among others. A year before this, Hans Sonnenberg, who went on to become a legendary gallery owner and art promoter, had brought Piero Manzoni to the Netherlands and shown his work in Rotterdam. He had exhibited Jaap Wagemaker earlier, although at that time Wagemaker was already a well-known international artist. The same could not yet be said for Jan Schoonhoven, who was then still part of the ‘Informele Groep’, together with affiliated artists Kees van Bohemen, Armando, Jan Henderikse and Henk Peeters. Sonnenberg had to drop the title ZERO at the request of the Dusseldorf artists Mack, Piene and Uecker, who had actually claimed ZERO for their group the year before. It was Schoonhoven’s idea to change ZERO into OREZ. The Rotterdam exhibition from 1959, which subsequently travelled on to Antwerp and Rome was the first exhibition to represent the two Dutch artists together.

In the nineteen-fifties Jaap Wagemaker enjoyed a solid and international reputation with various museum exhibitions throughout Europe and he won several prestigious prizes. Matter Art was also attracting a great deal of interest all over Europe with proponents such as Alberto Burri, Antoni Tapiès, Emil Schuhmacher, Bram Bogart and Jean Dubuffet. The Dutchman Jaap Wagemaker falls into this group.

Jan Schoonhoven’s career was still in its early days in 1959, but developed very rapidly from the customary informal style with raw matter works mostly in shades of black and brown into the serial white reliefs which later would afford him a leading reputation in the history of modern art.

Wagemaker’s ‘earth-formed’ Matter Art from the nineteen-fifties and Schoonhoven’s ‘light-drenched’ Zero Art from the nineteen- sixties align wonderfully well as two sides of the same coin and it has been a long-cherished wish to bring these two remarkable artists together in the exhibition ‘Earth and Light’.