Dynamic Visions - from Vasarely to Pistoletto

Dynamic Visions - from Vasarely to Pistoletto

Art is not an object, but experience
– Josef Albers 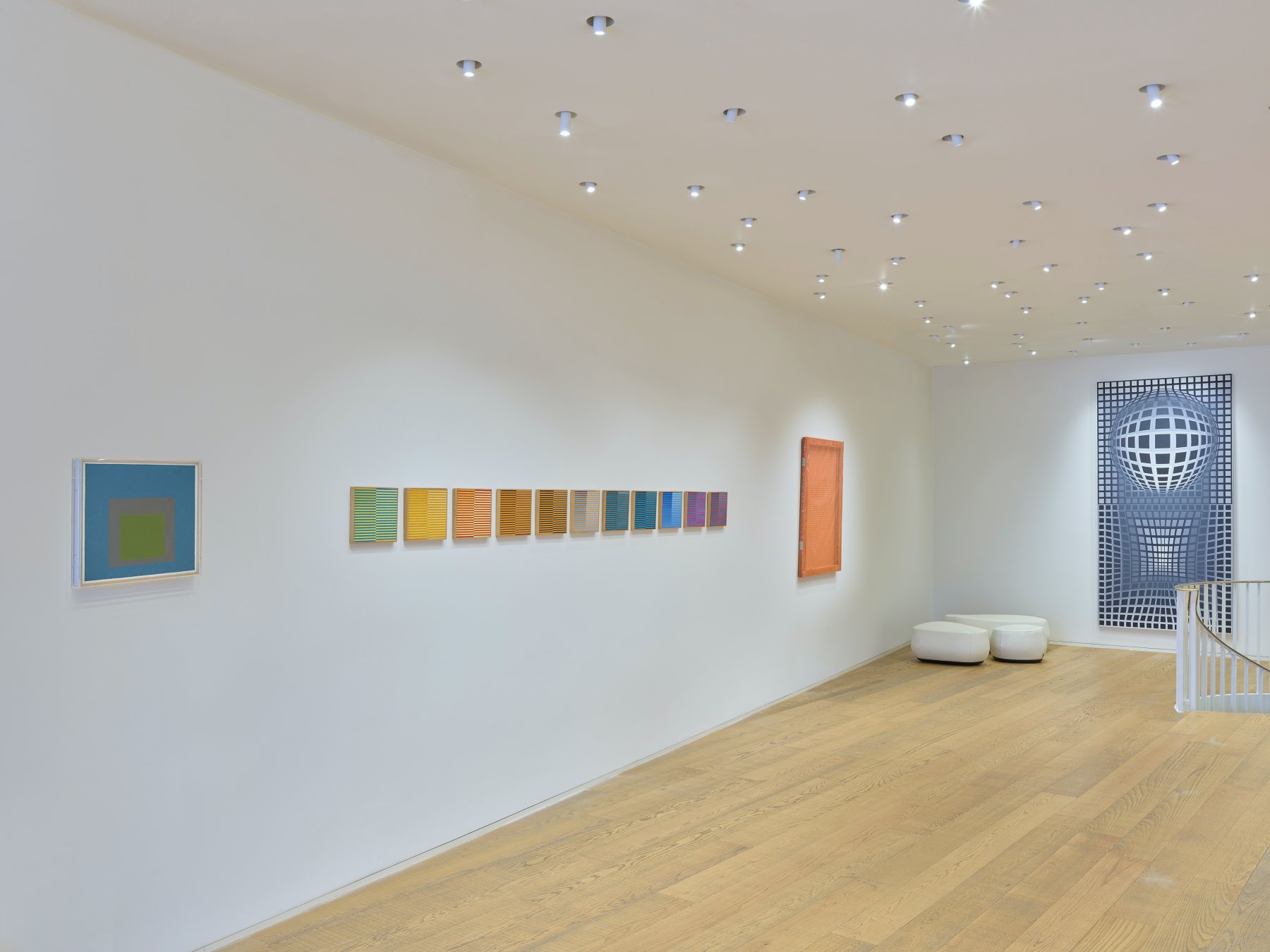 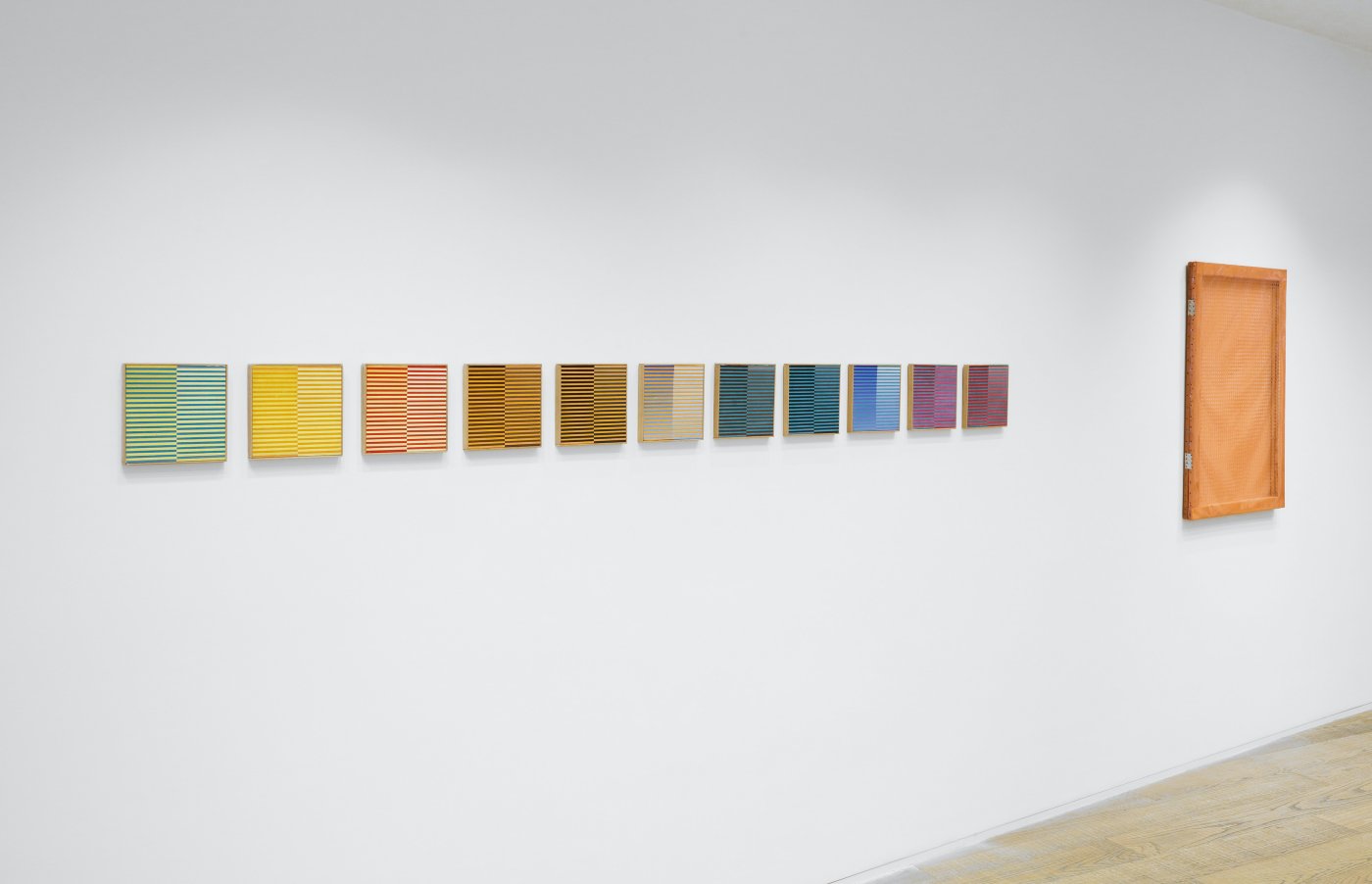 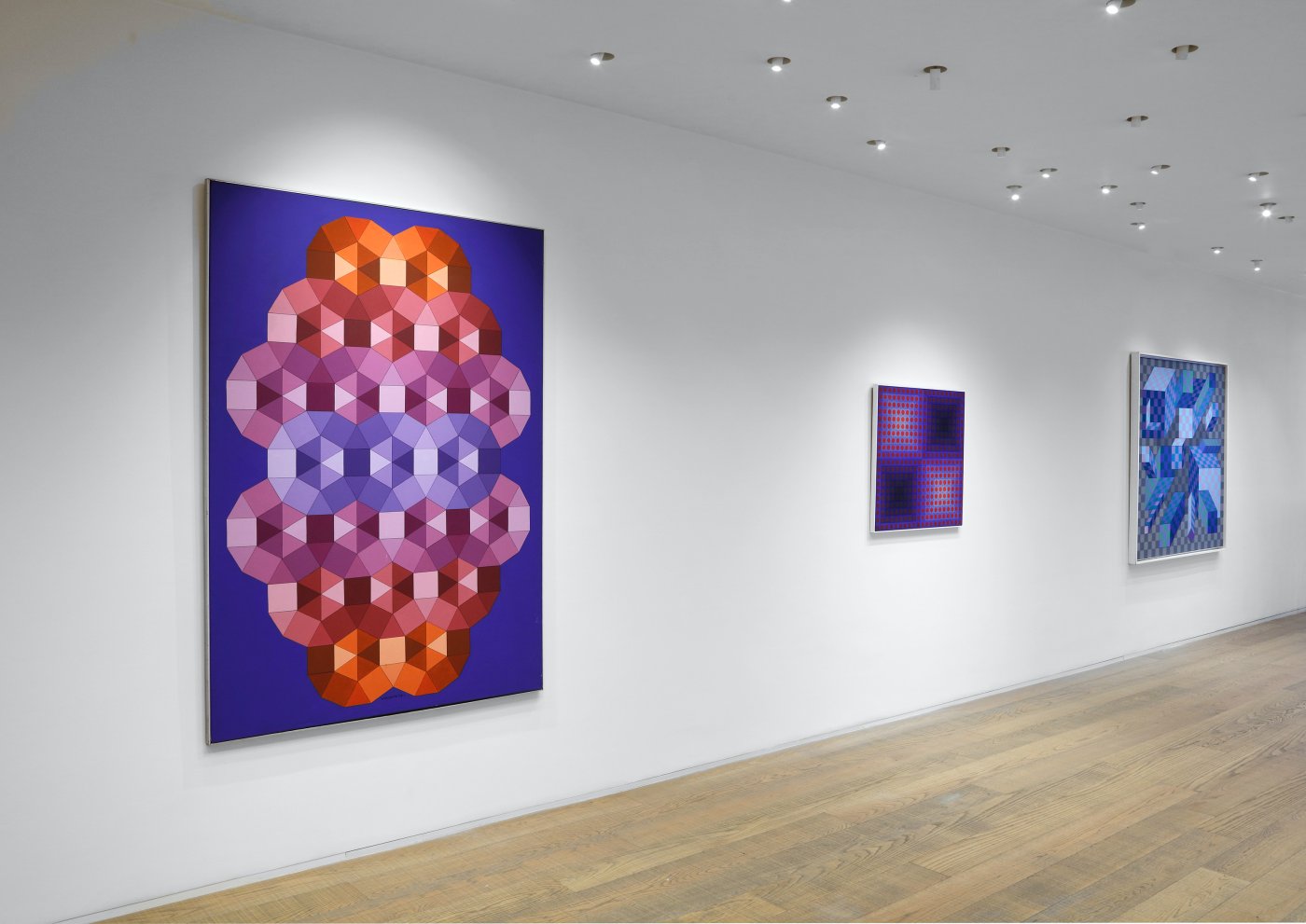 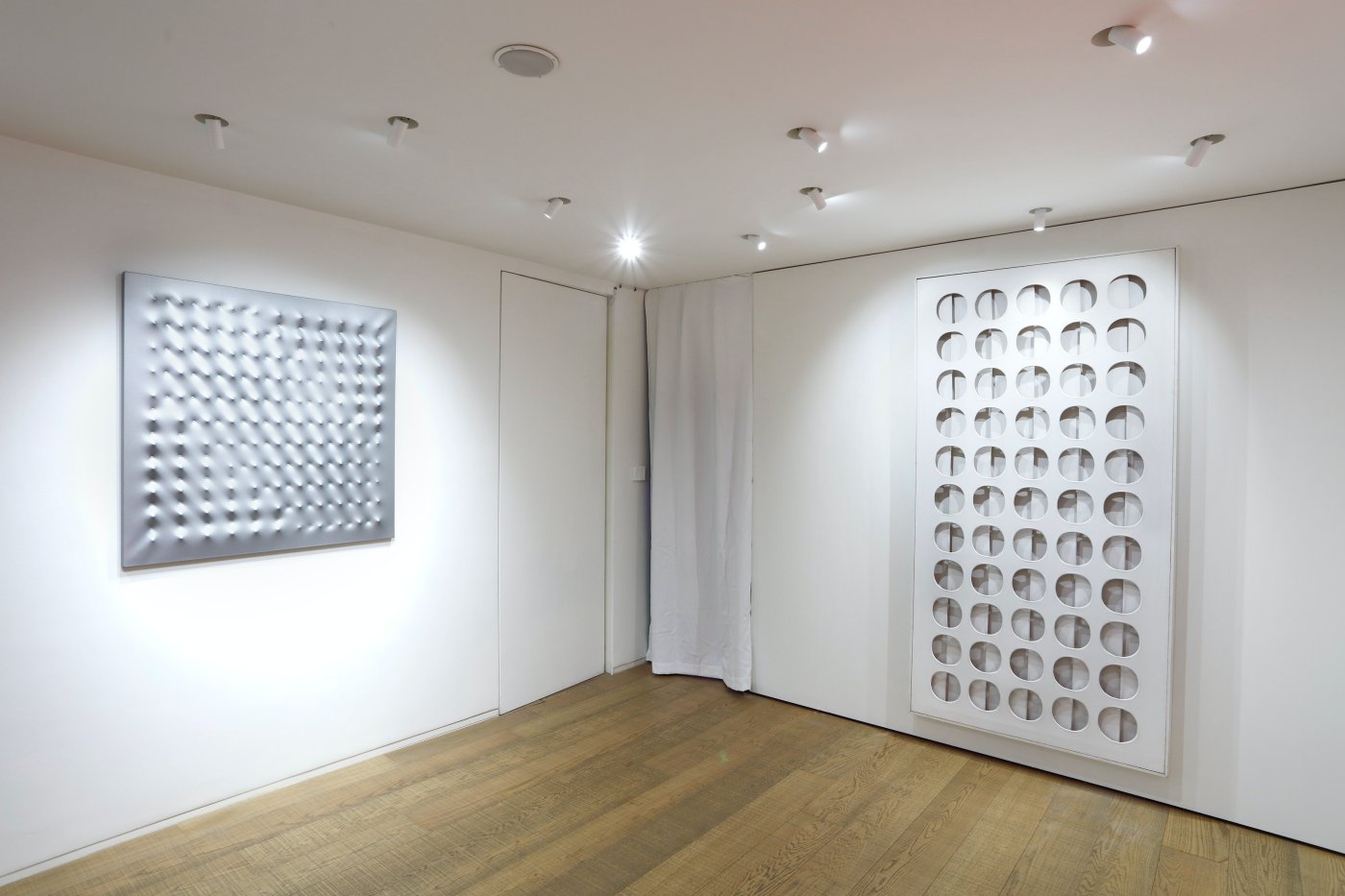 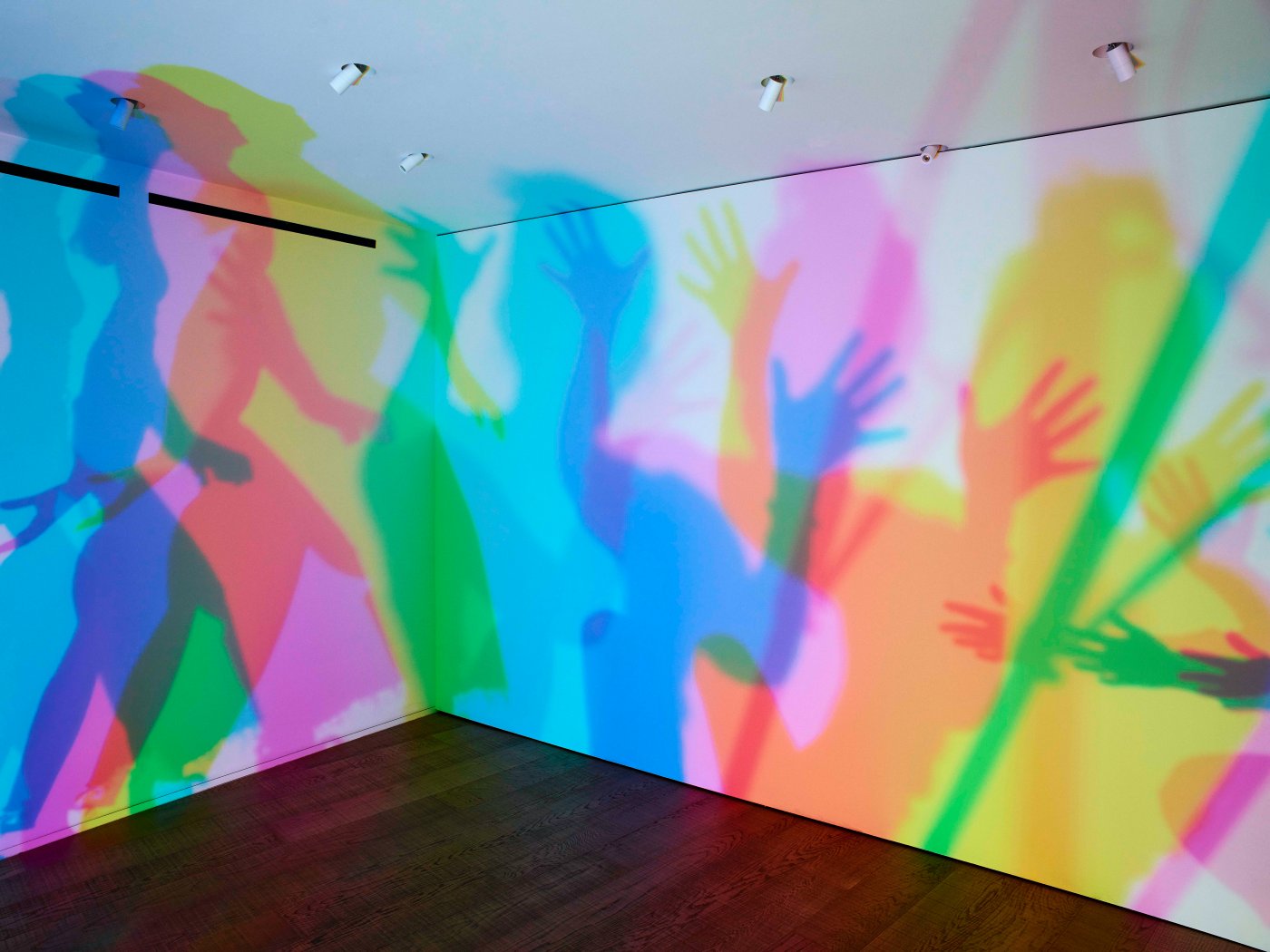 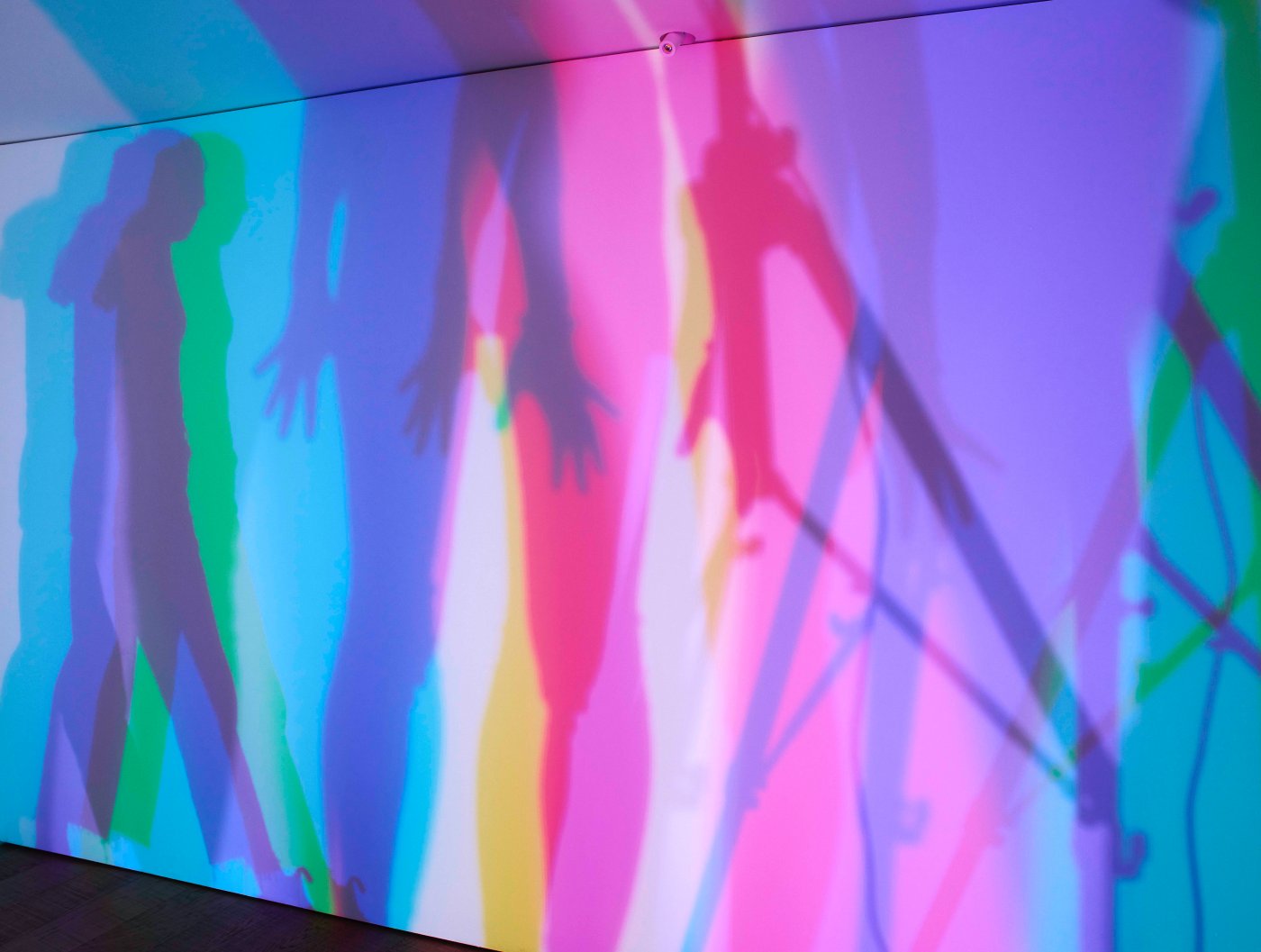 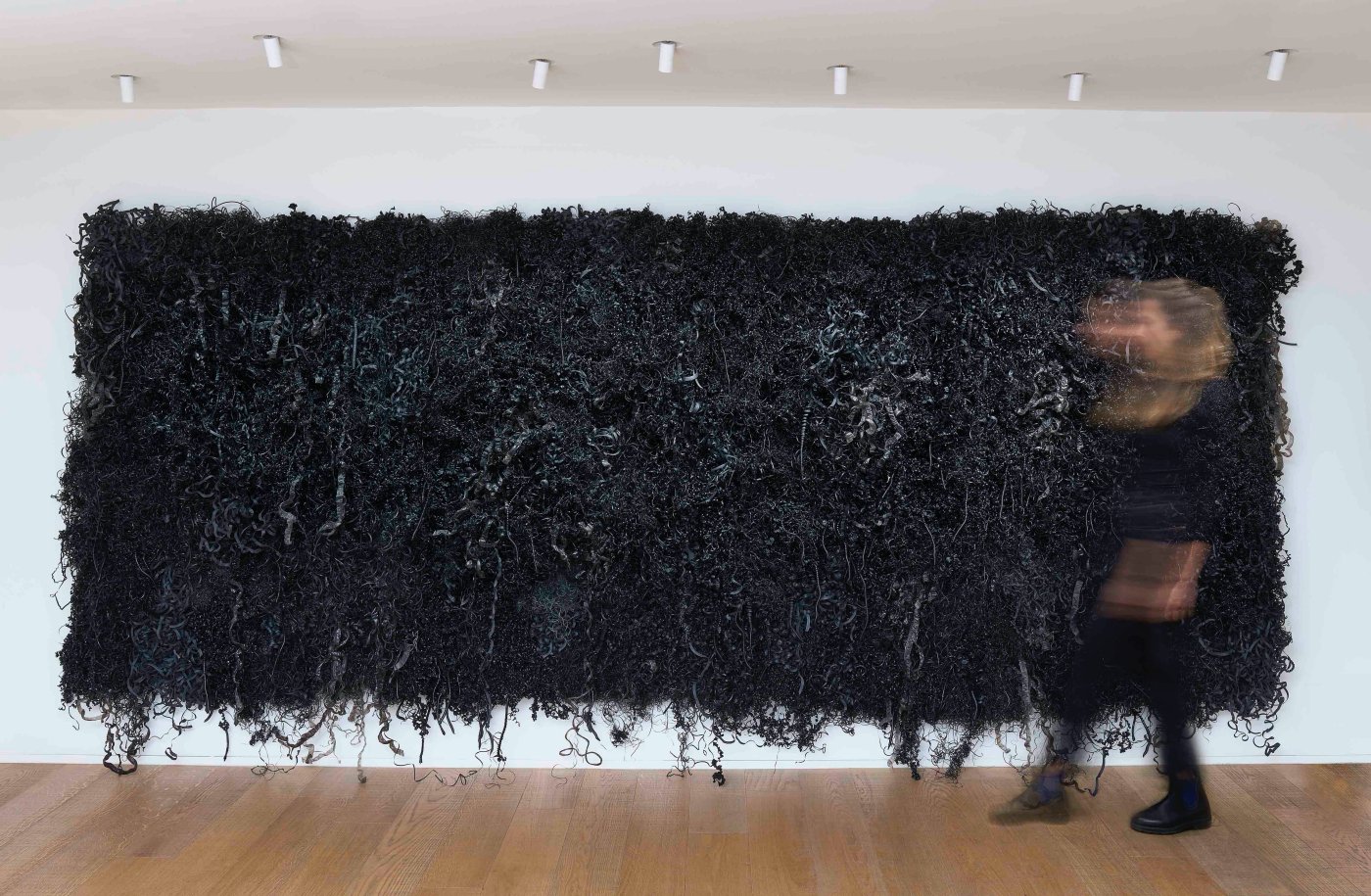 In Plastic Pot, 2017, Francesca Pasquali creates a long wall of three-dimensional forms made of recycled plastic. The intriguing optical effect of her work engages the viewer, inviting them to interact with it to discover the hidden details. Biasi’s installation, Tu sei (You are), 1973, invites the visitor to enter a dark room where, through multi-coloured lights and reflections, they can create visual effects with as they move through the space.

Dynamic Visions is inspired by the legendary 1965 show The Responsive Eye at MoMA in New York, which was the first exhibition to celebrate Optical and Kinetic art and Arte Programmata.

This iconic show displayed international pioneers of these movements, such as Josef Albers and Victor Vasarely, and also many Italian artists, including Enrico Castellani and Piero Dorazio. The artists Getulio Alviani and Alberto Biasi made their US debut in this show.

Tornabuoni Art London has brought all of these artists together again in Dynamic Visions, together with the Italian artists such as Paolo Scheggi and Turi Simeti, who all play with optical dynamics and distorted visions in their work, with different approaches.

Art has always been a window through which an illusion or representation of the real world could be viewed. With the emergence of Optical Art in the 20th century, the illusion itself became the focal point. Dynamic Visions focuses on the complex connections of international Op Art and Kinetic Art movements from the post-war period to today. By looking carefully at their various roots, the gallery aims to shed new light on how and why they branched out into different directions over the years. We also examine the social, political and technological impulses that inspired these art movements, particularly with regard to the 1960s Italian kinetic art group Arte Programmata, who explored links between culture, technology and modern consumerism and were partly supported by Olivetti.

Although with extremely different results, all of the artists in Dynamic Visions explore colour as an essential element for the creation of optical effects. While Albers and Vasarely focus on the interaction between geometric shapes and colours in scientific and theoretical ways, others, such as Dorazio, weave layers of coloured brushstrokes like a textile to let light and colour emerge from the stratified paint surface.

Biasi, Scheggi, Castellani and Simeti obtain visual effects and optical distortions through altering and reshaping the canvas to create a three-dimensional perception of space. Dadamaino and Apollonio use geometric intersections of lines, spirals and parallels to create their iconic black and white orthogonal grids and target-like works with dynamic optical effect.