Drew Bennett: Through Your Eyes

Drew Bennett: Through Your Eyes


Halsey McKay Gallery presents Through Your Eyes, Drew Bennett’s first exhibition with the gallery. Bennett’s oil on wood panel paintings depict sublime scenes of nature from back-to-the-land experiences in the artist’s, and his friends, lives. 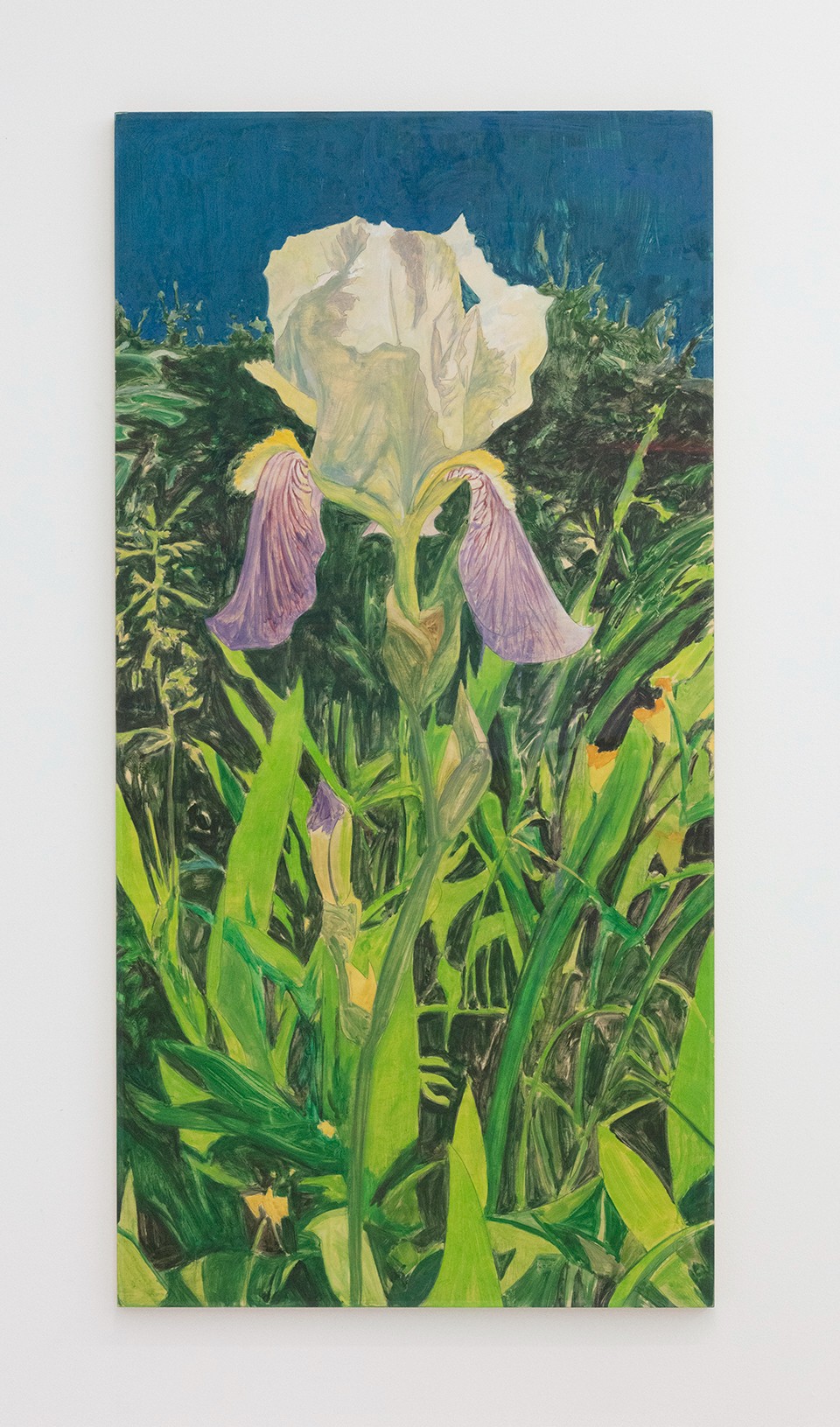 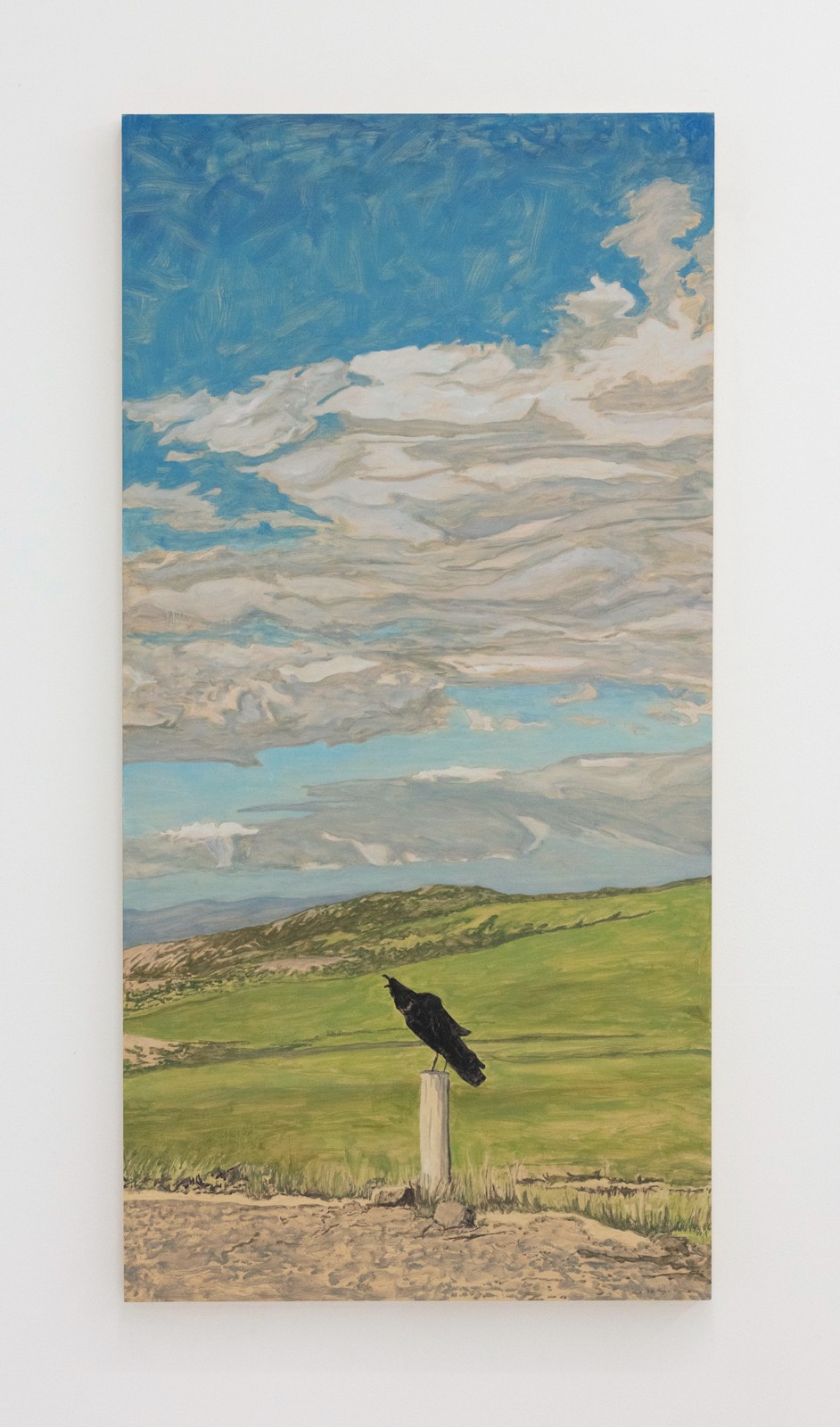 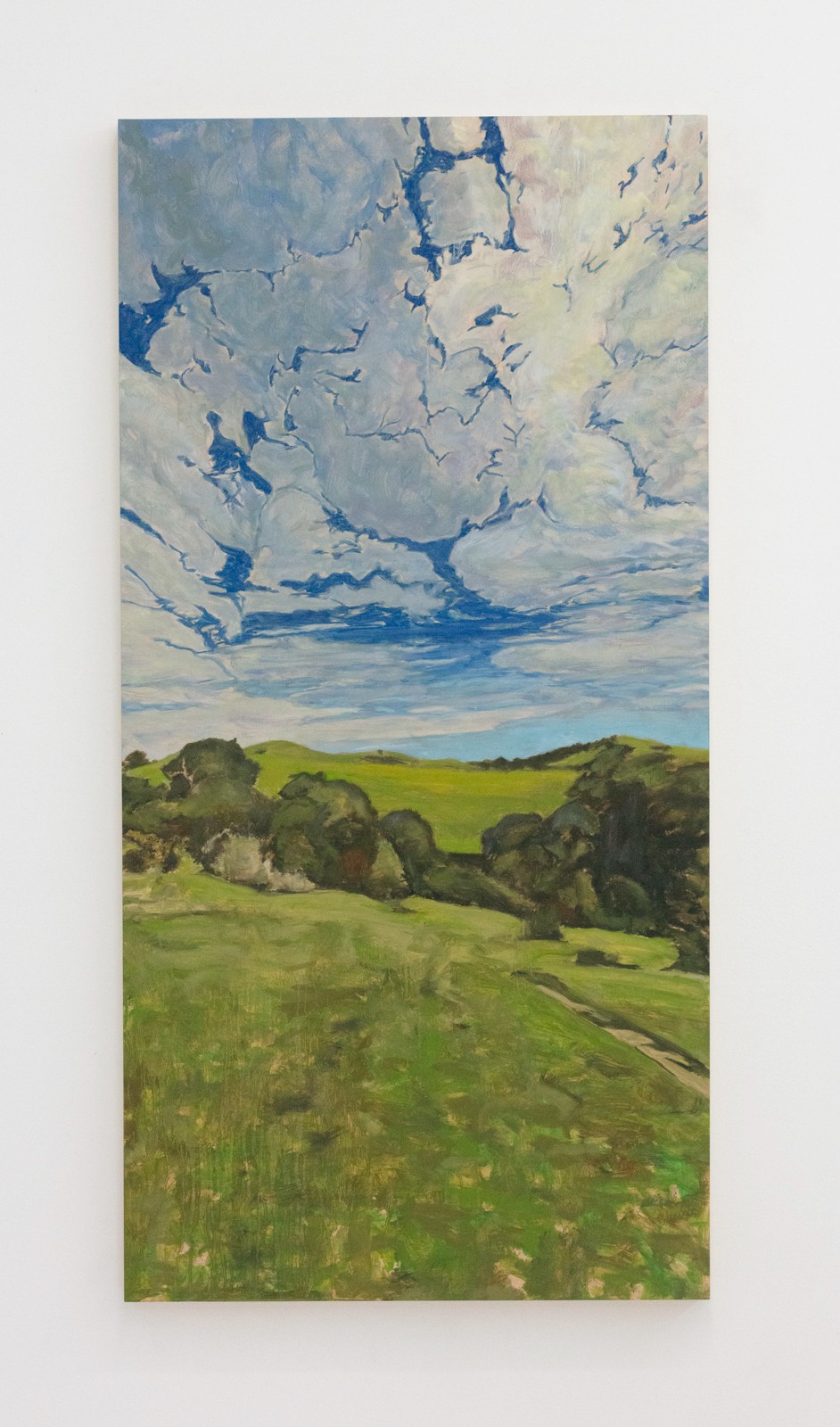 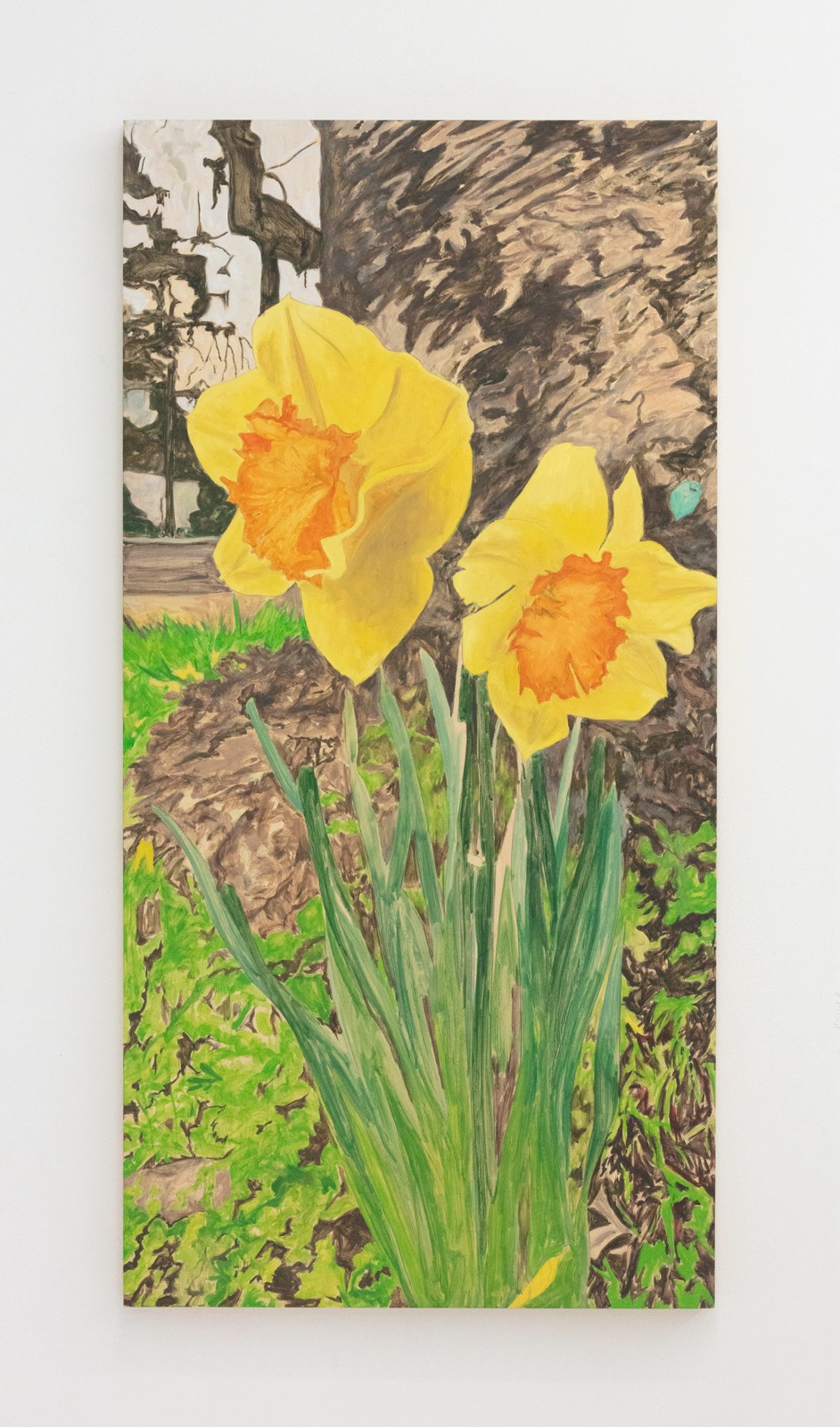 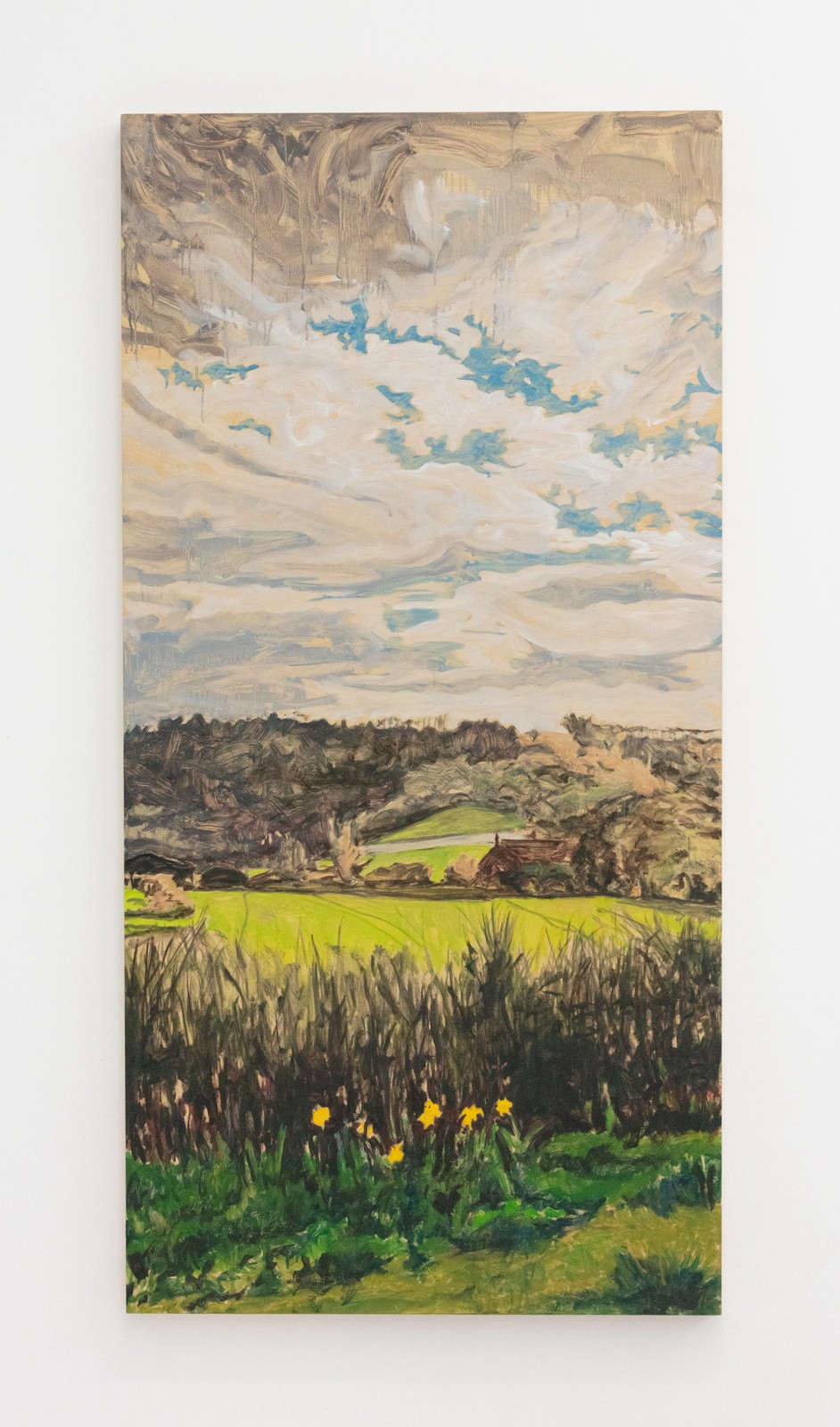 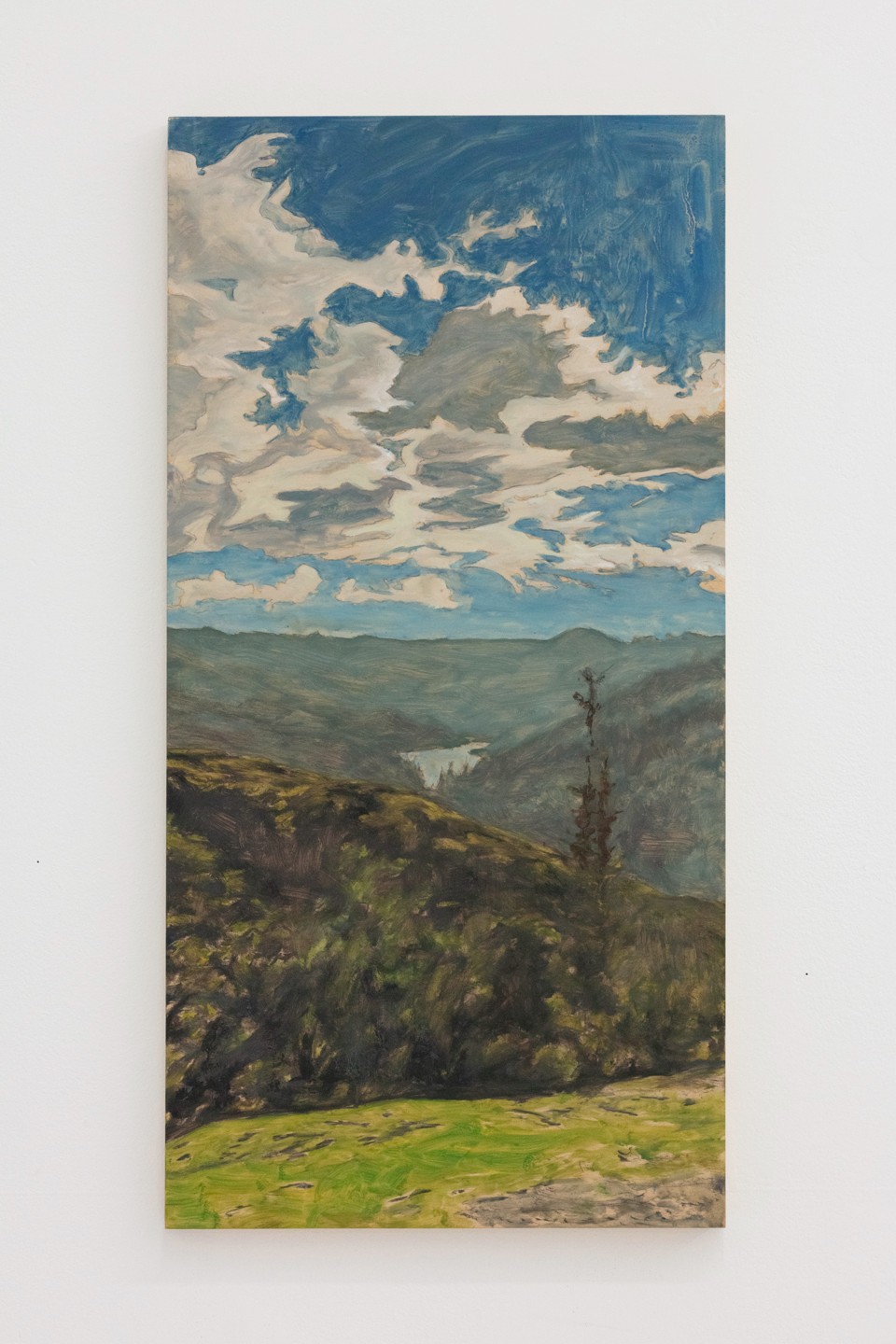 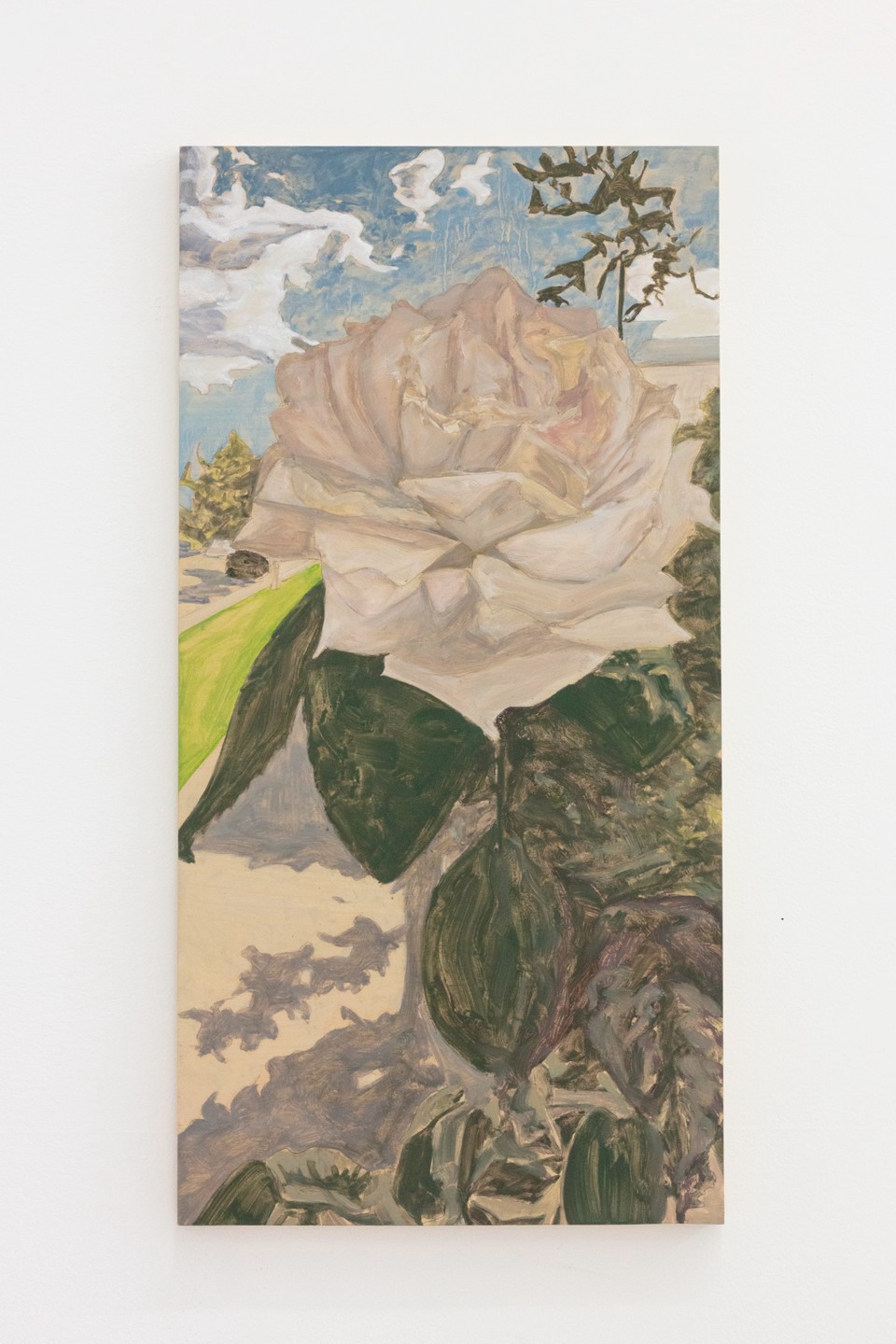 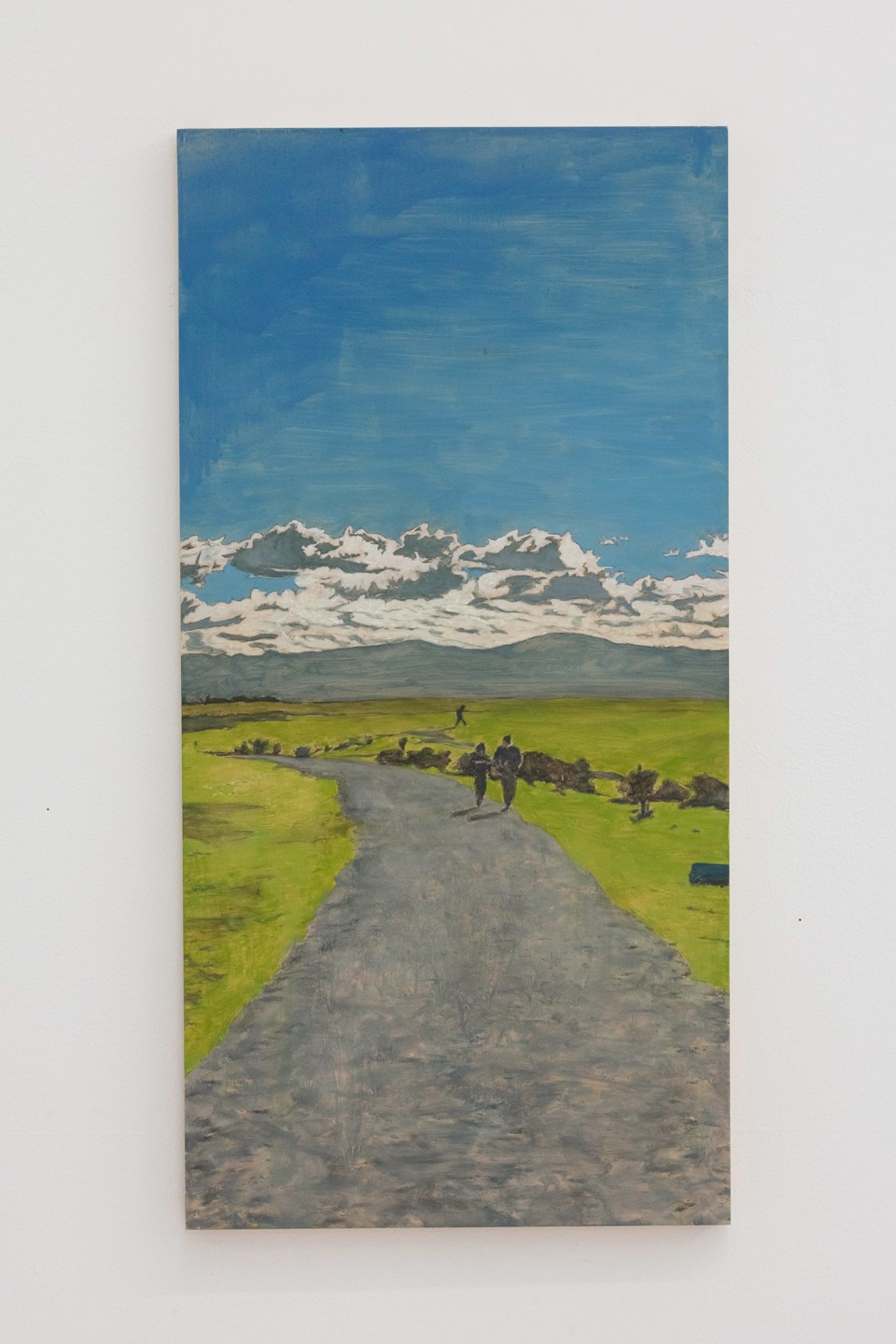 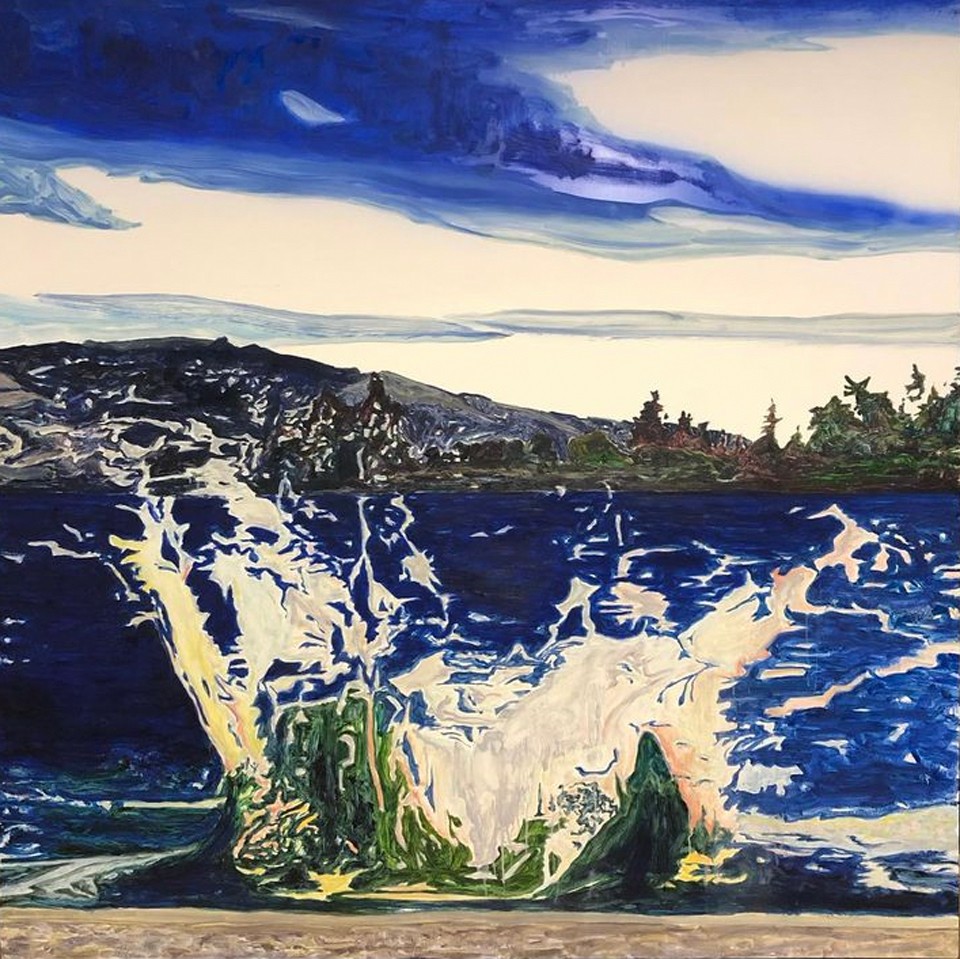 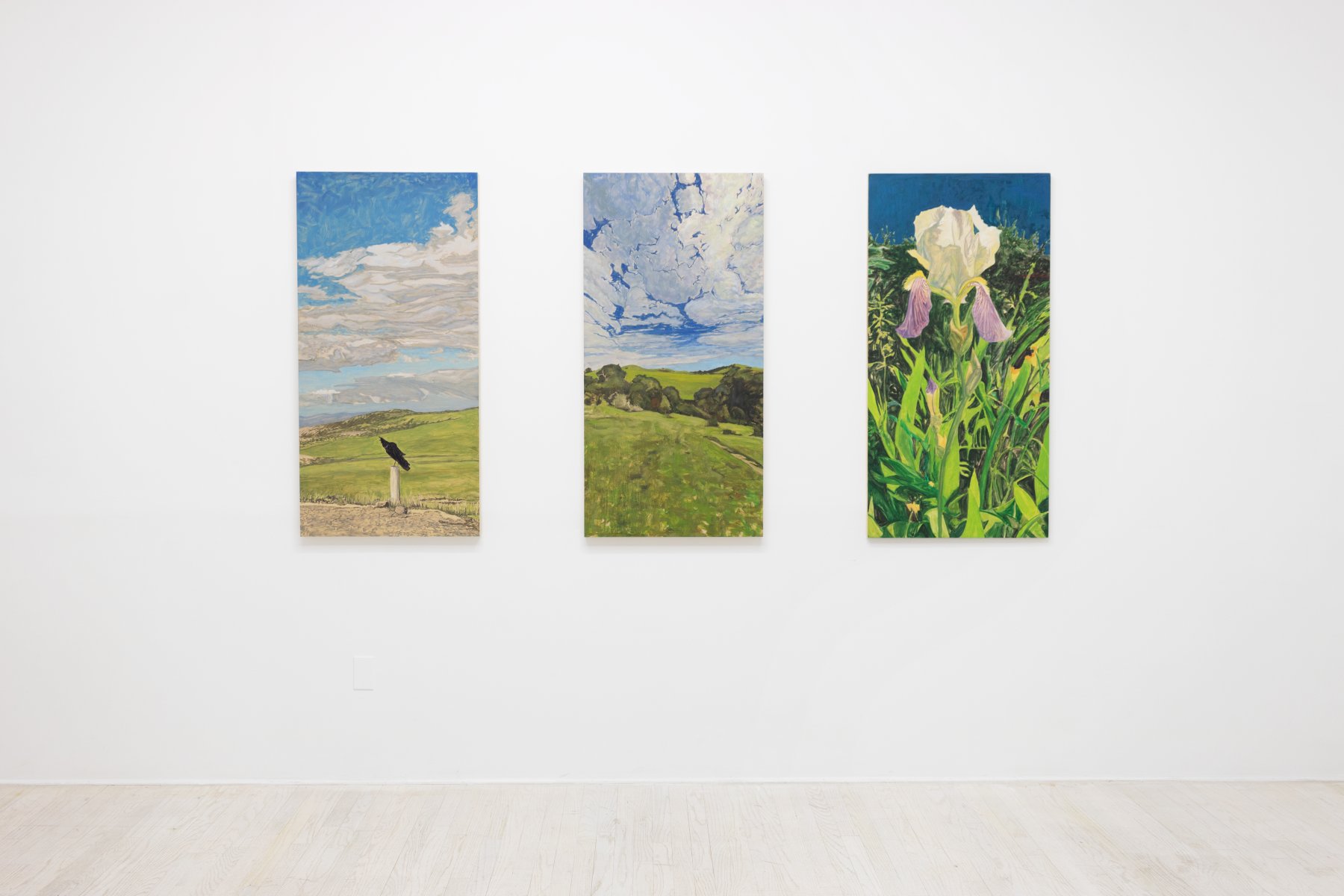 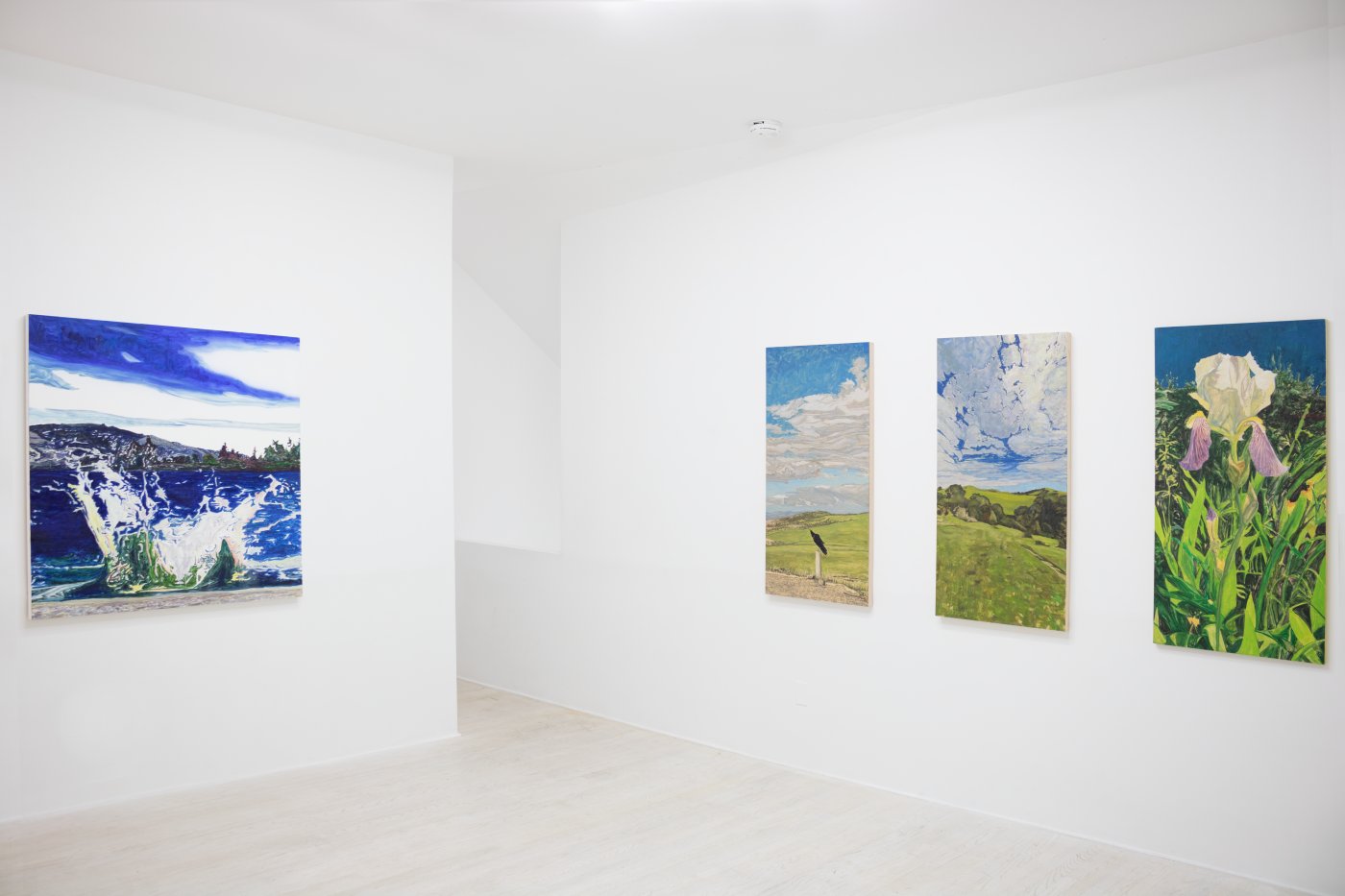 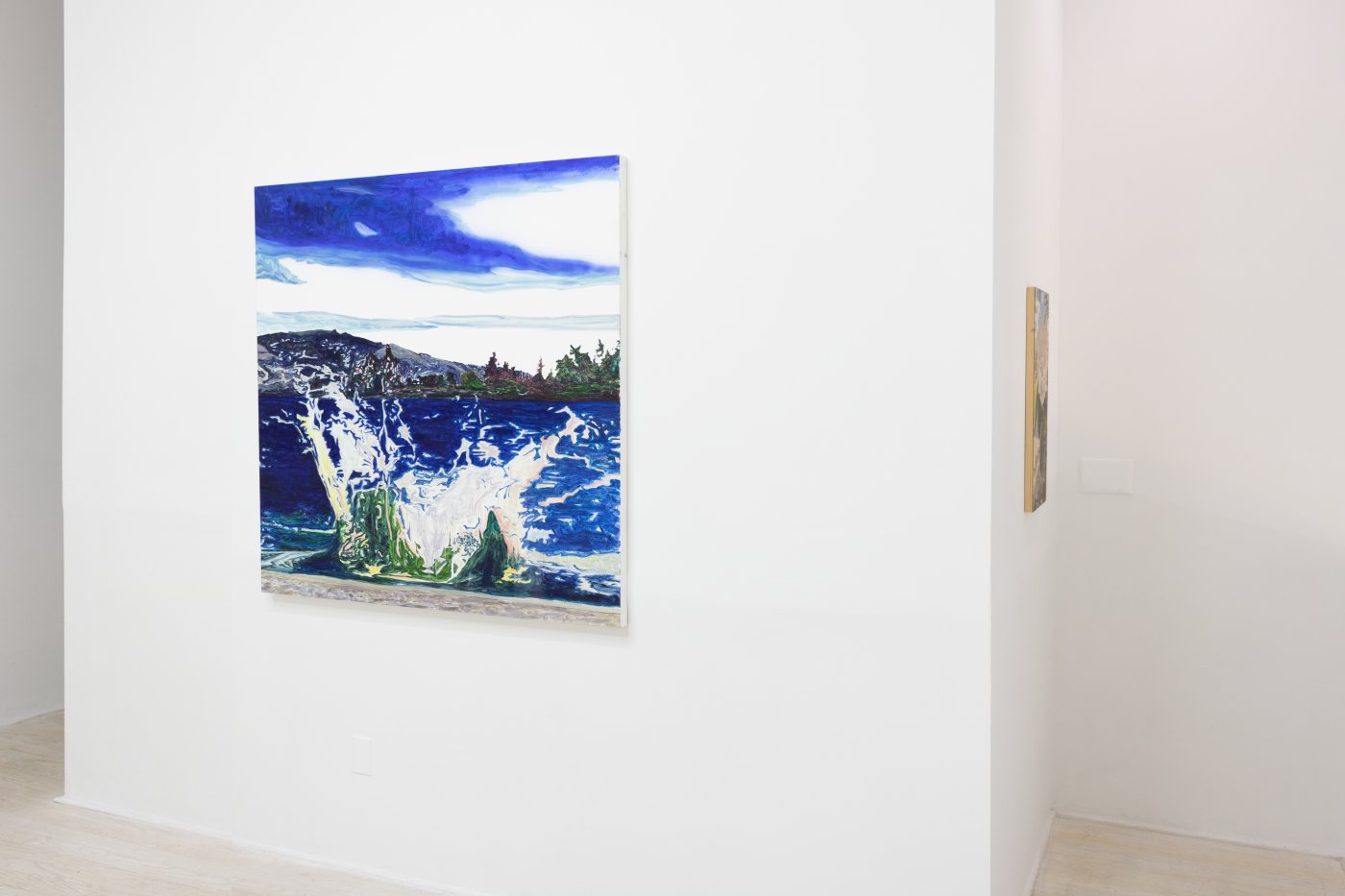 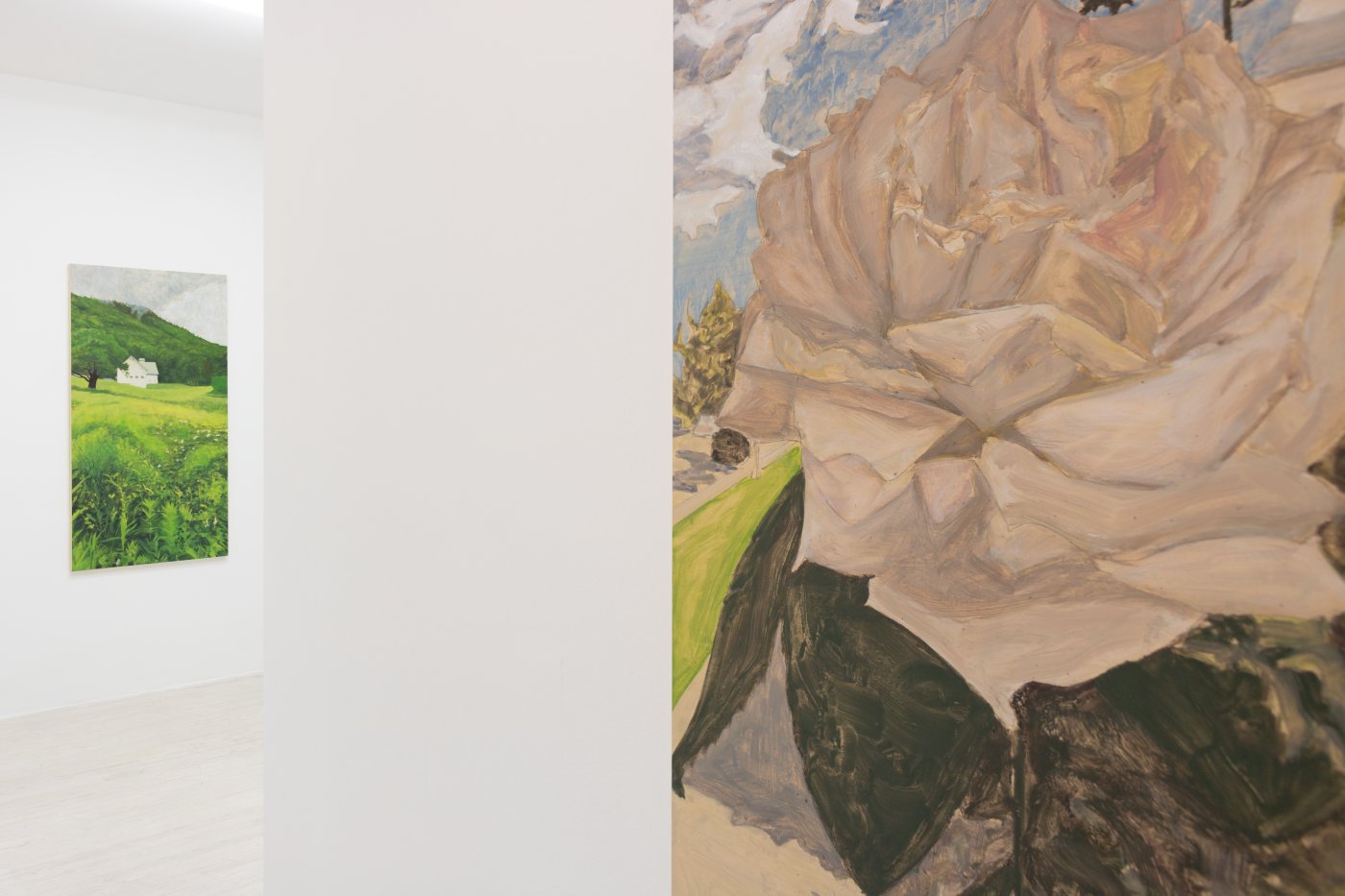 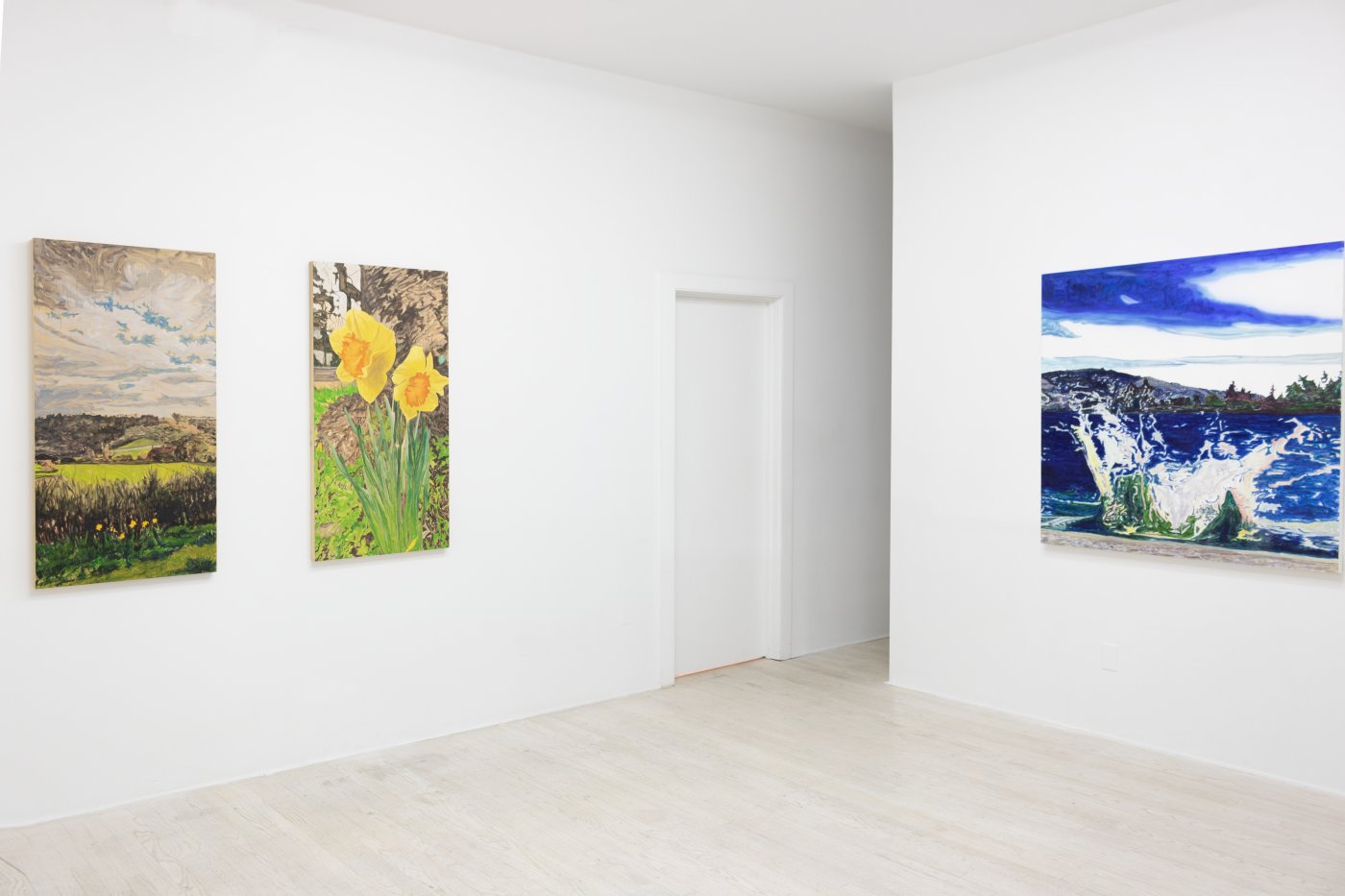 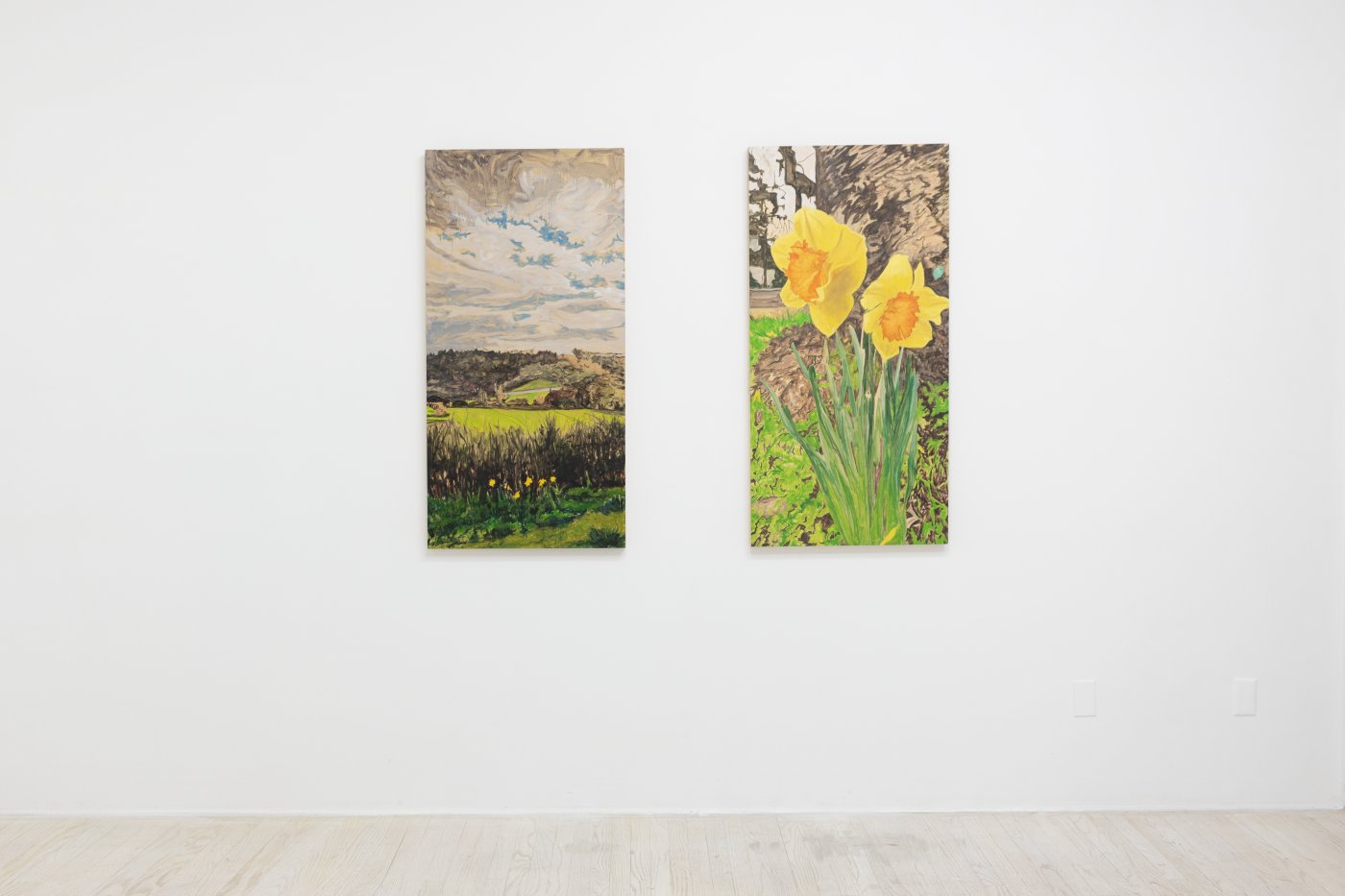 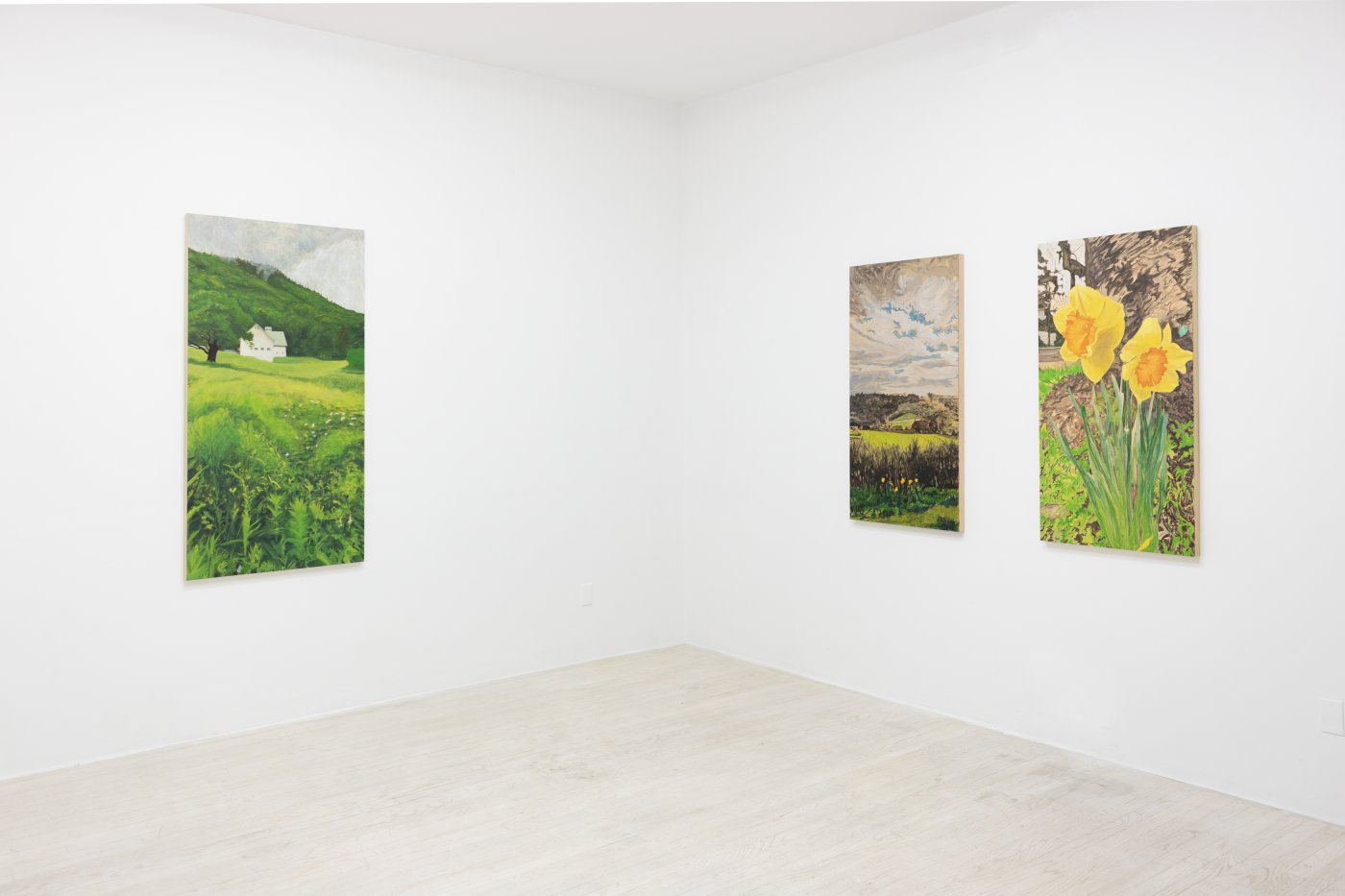 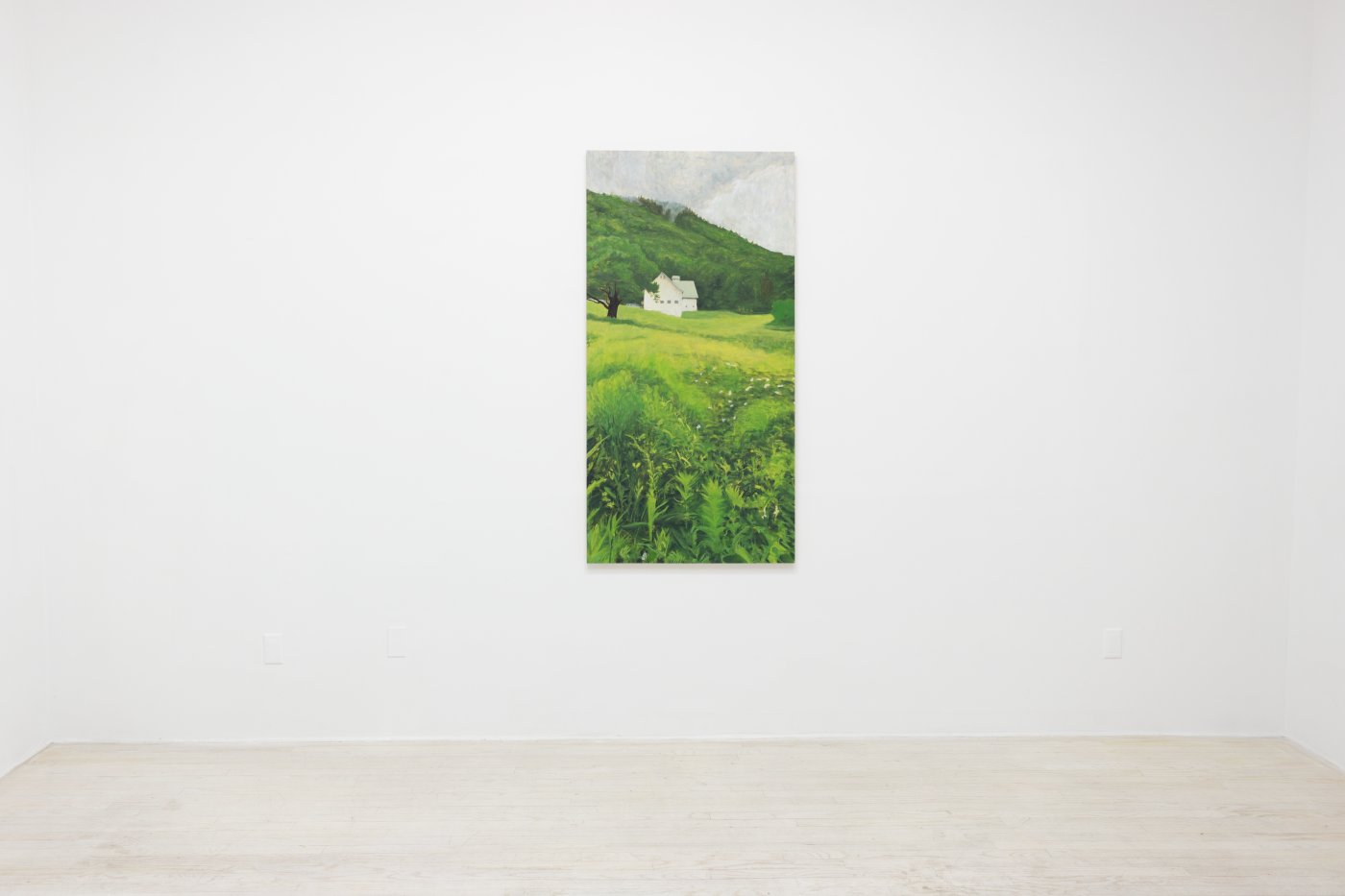 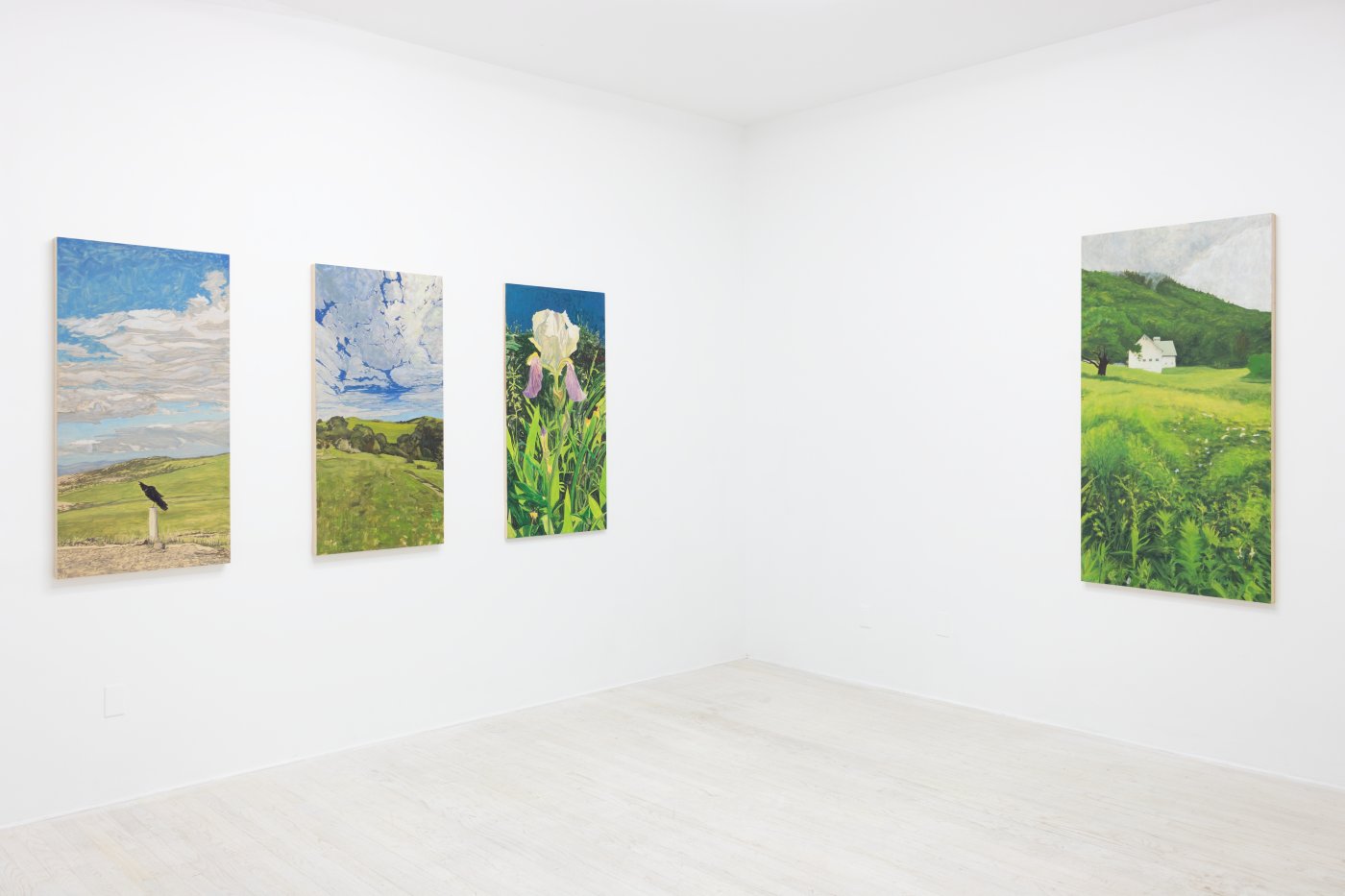 Building on the legacies of American Realism from the Hudson River School, the Western American Artists, American Impressionists, and the Bay Area Figurative Movement, Bennett’s paintings are as specific to Northern California as the Ashcan School was to New York. Bennett’s principal interest is in the relationships between humans and nature, water, and each other. He interprets the process of painting as similar to communion with nature in that they are both efforts towards heightened presence through direct experience and observation.

Bennett is part of a group of Bay Area artists who celebrate the natural world as a powerful force of positive energy in our collective existence. Ironically, during the pandemic he and his peers found themselves within the digital landscape of Instagram more than ever. Within Instagram Stories, Bennett was able to see the landscape that others were communing with in their own solitudes, shared on an application designed for mobile phones. While the glowing scrim of an iPhone may not be the ideal place to search for Mother Nature’s soulful balm, this was his reality, and he wanted to embrace the moment with earnestness.

This portal into the images and experiences of friends helped him escape his own shelter-in-place. Bennett’s subject matter has long come from photographic source material so it seemed fitting to now source imagery from the shared yards, gardens and vistas on Instagram, rather than just his own images and physical experience. He found an empathetic quality to painting other people’s images and experiences and this practice shifted the way that he interpreted landscape. Another shift was that the figure vacated the pictures, as all images were taken from isolated first-person vantage points.

The technological evolution of smartphones, heightened by Instagram Stories, has altered how we see the world through the orientation of the hand-held screen. Landscape has shifted to a vertical orientation as in Japanese Kakemono screens, and the Les Nebis movement in France. Bonnard and Vulliard, with their Japanecetric admiration adopted vertical landscape painting in the Decorative Arts movement. Roughly 130 years on from 1890s France, the landscape has been rotated vertically again, now at mass scale, changing the orientation that we experience and how we document the world.

Bennett connects to vertical orientation of the landscape not only from his own experience of
image consumption, art history, and present day sociological phenomena, but most profoundly with a spiritual narrative intrinsic in this orientation. Background and foreground are divided between sky and ground or “heaven and earth.” The tree, a sacred and ever present element in his materials and subject matter is rooted through the earth and reaches up towards its primordial light source.
The vertical landscape orientation more accurately expresses the totality of the experience of place as it draws our attention up into the sky to a whole world of phenomena our attention mostly reserves for sunsets.

Drew Bennett (1981) is an Oakland-based painter grappling with his relationship to the natural world and the way the human body interacts in and around it. Though his work is primarily expressed through painting, Bennett has a long-standing practice of design-building for outdoor lifestyle: making small dwellings, outdoor showers and composting toilets regularly since 2010. In 2012, Bennett founded FB AIR, Facebook’s artist in residency program which he directed for 6 years. In 2015, Bennett co-founded Starline Social Club (Oakland), which operates as a local venue for artists and community activists.