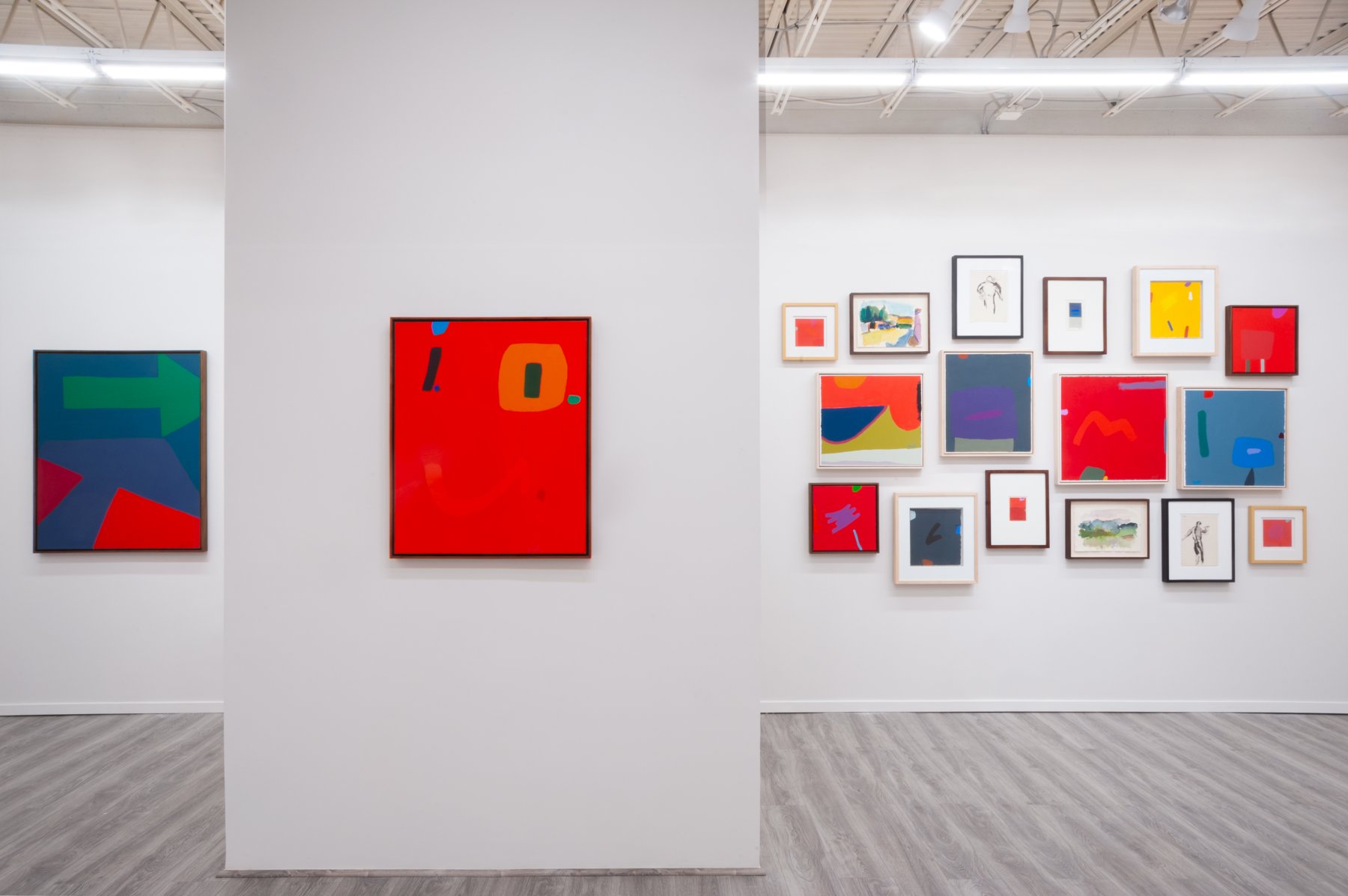 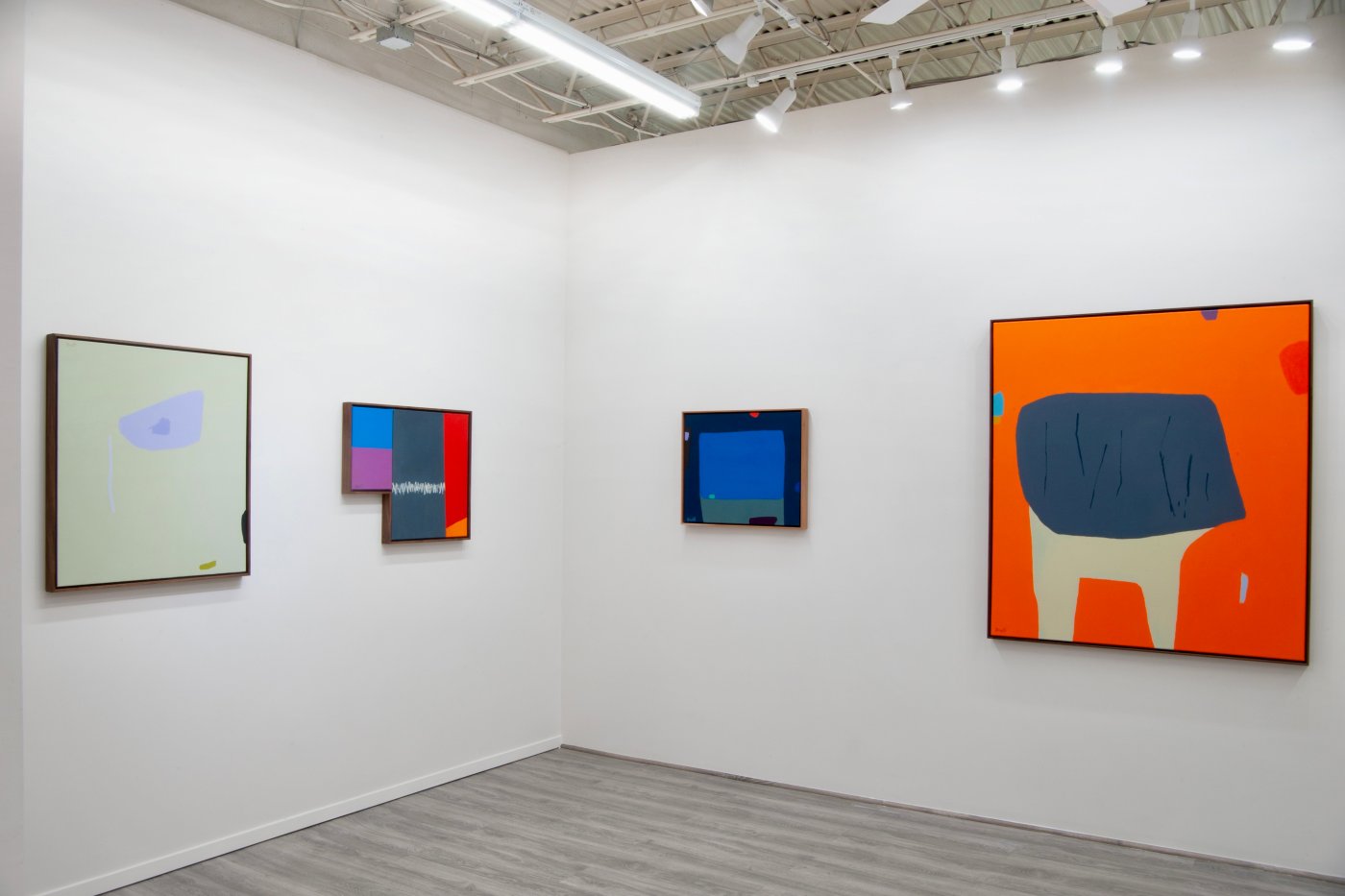 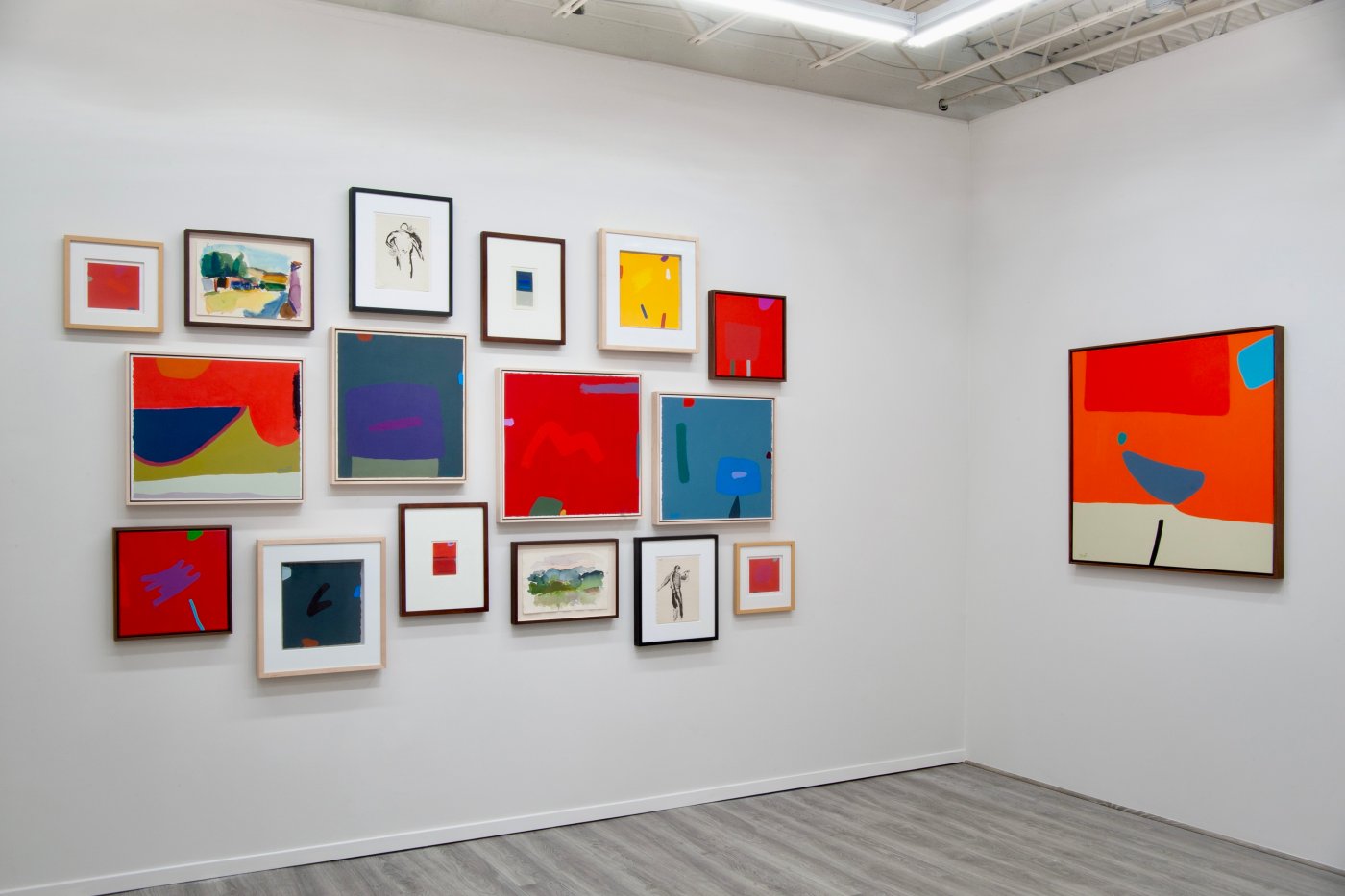 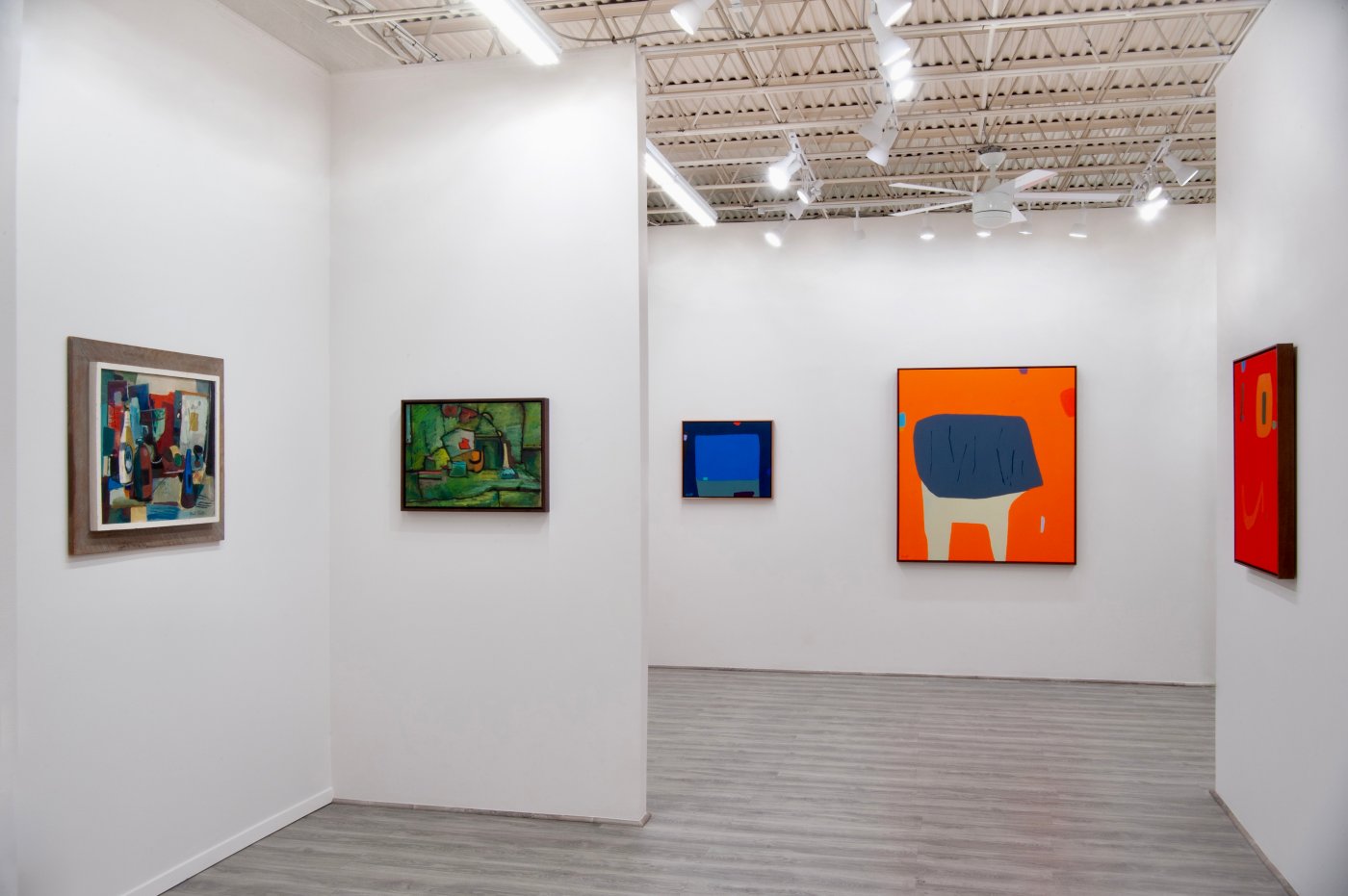 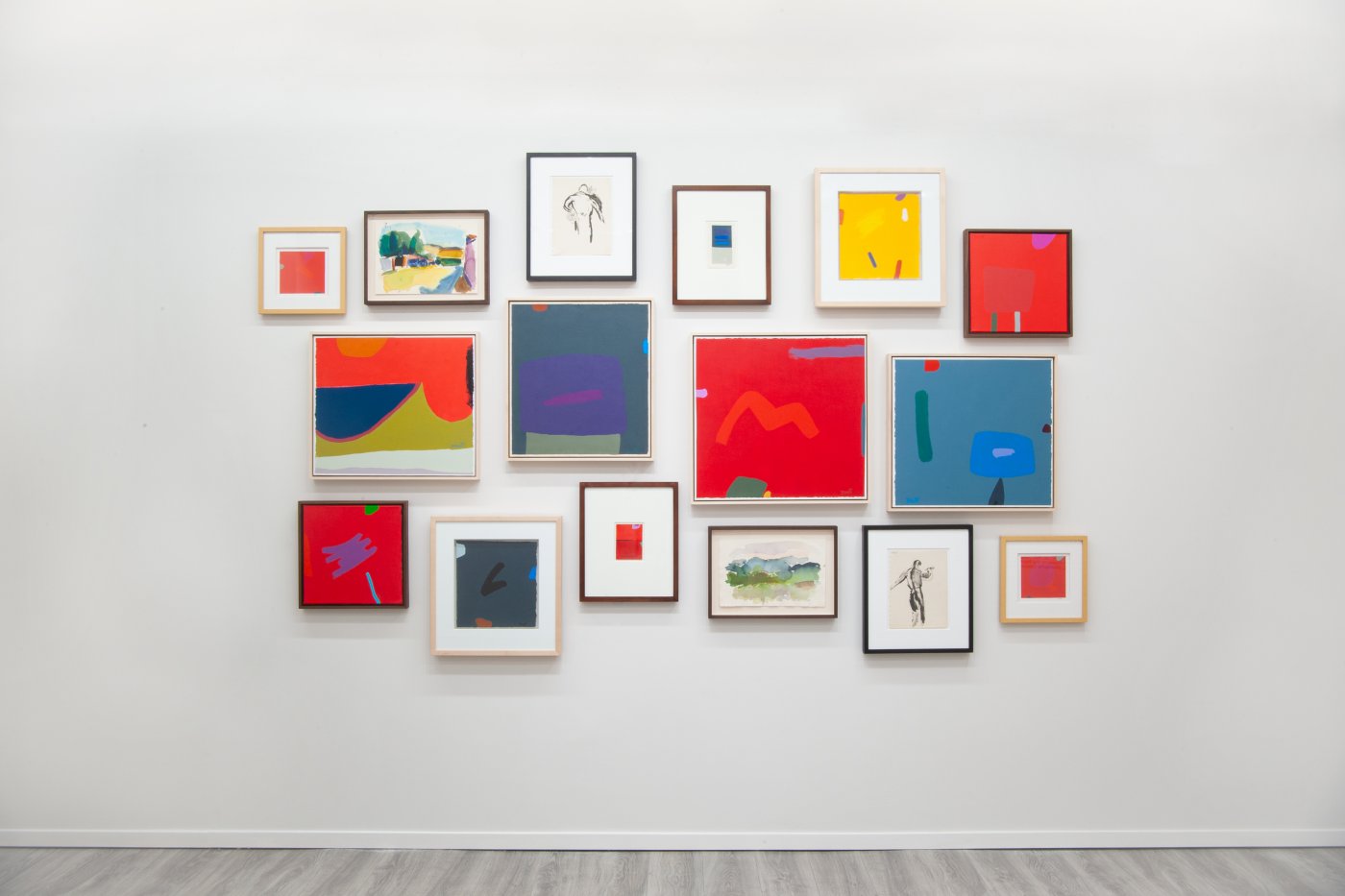 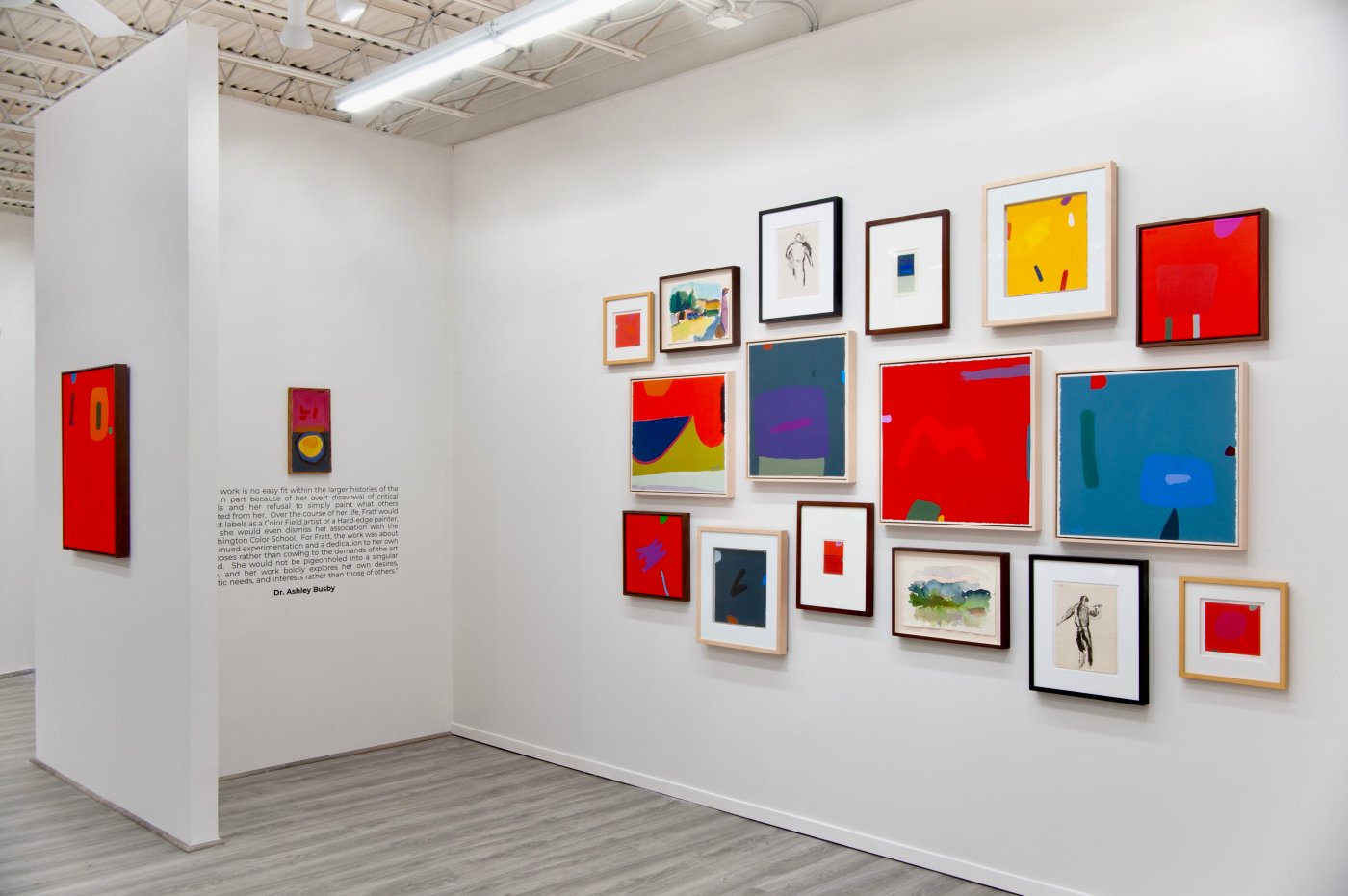 Dorothy Fratt (August 10, 1923 – July 7, 2017) was a known member of the Washington Color School and Color Field Movement. She is known for her use of vibrant colors and inventive approaches to space. A prolific artist, she produced a substantial body of work during her long life and career.

In her early years, Fratt won scholarships to Mount Vernon College, the Corcoran School of Art, and the Phillips Memorial Gallery Art School-all in Washington, D.C. In addition, she studied painting with artists Nikolai Cikovsky and Karl Knaths. She later dedicated an essential part of her time to teaching, first at Mount Vernon College in Washington, D.C. (1946-1951) and later through private instruction in painting and color theory after settling in Phoenix, Arizona (1958- 1972).

Her first solo show was held at the City Library in Washington, D.C. in 1946. It was followed by solo and group exhibitions throughout her life and even after. She had a major retrospective in 1980 at the Scottsdale Center for the Arts in Arizona. Titled Dorothy Fratt: 1970­–1980, it covered her artistic production during that decade.

A catalogue with an essay by Dr. Ashley Busby will be published to accompany this exhibition.