I think the origin of my work does lie in painting. My work doesn’t arise from sculpture; it comes out of the paintings of Pollock, Newman, Rothko.
—Donald Judd

Gagosian presents the gallery’s first exhibition of work by Donald Judd (1928–1994) in New York since announcing its representation of the artist and Judd Foundation in September. The exhibition features fourteen paintings dating from 1959 through 1961. 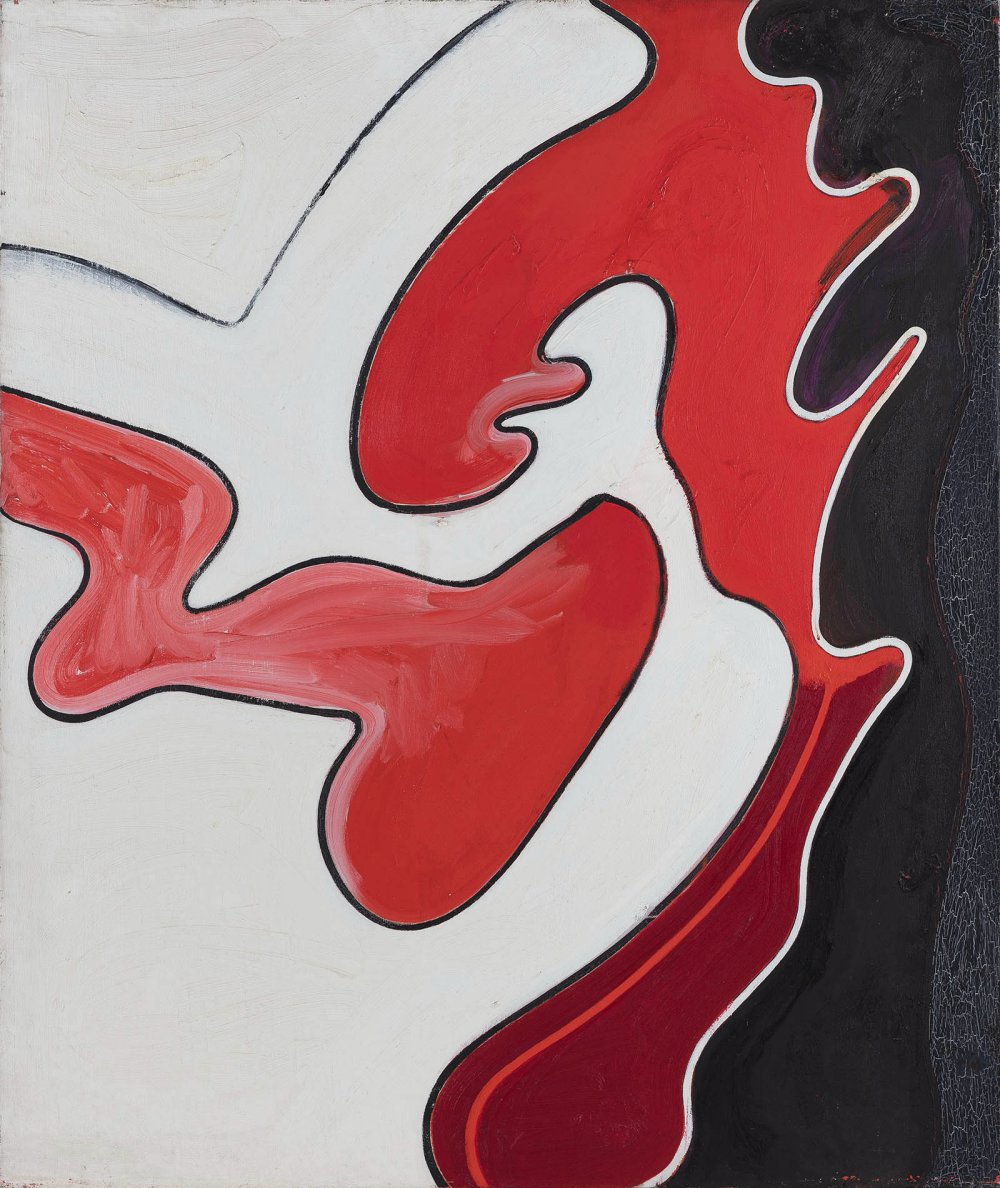 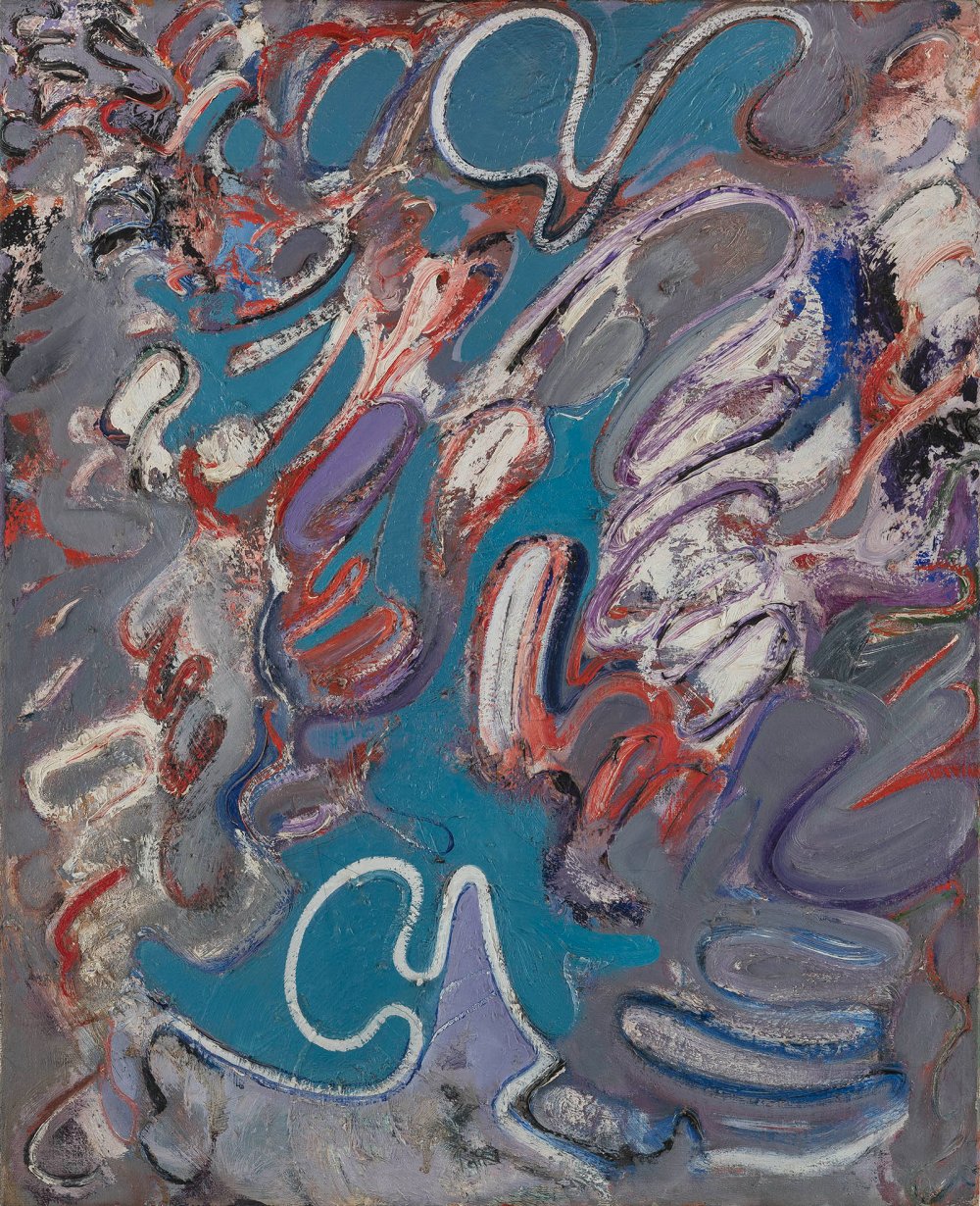 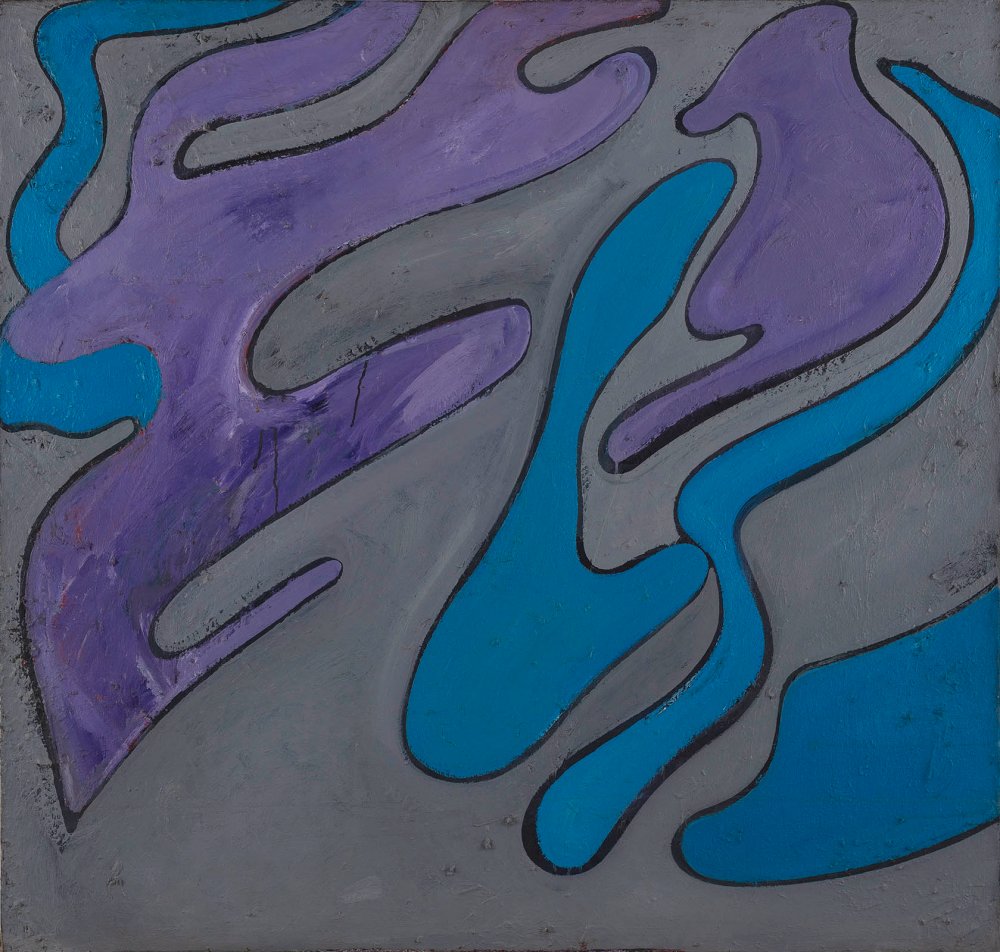 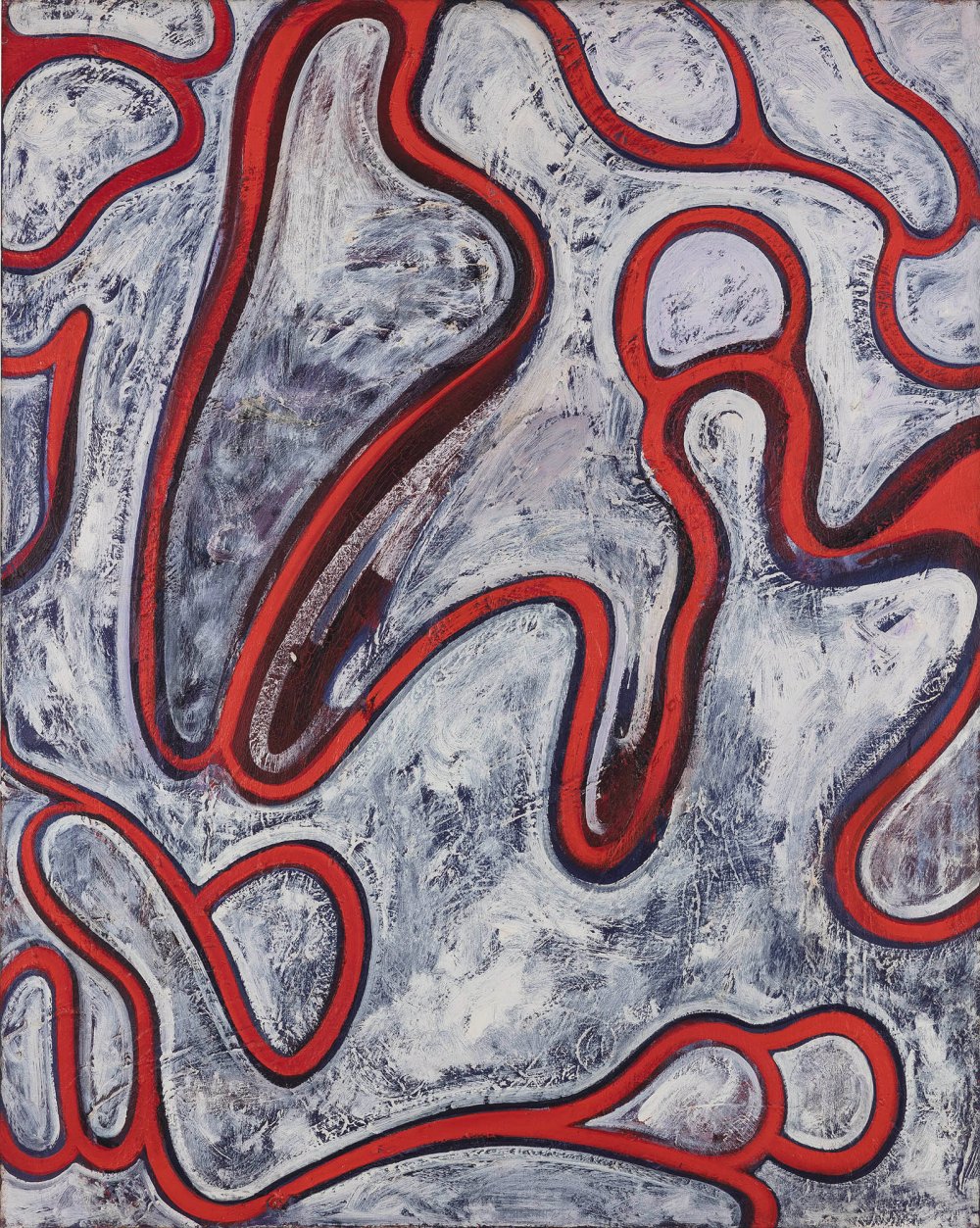 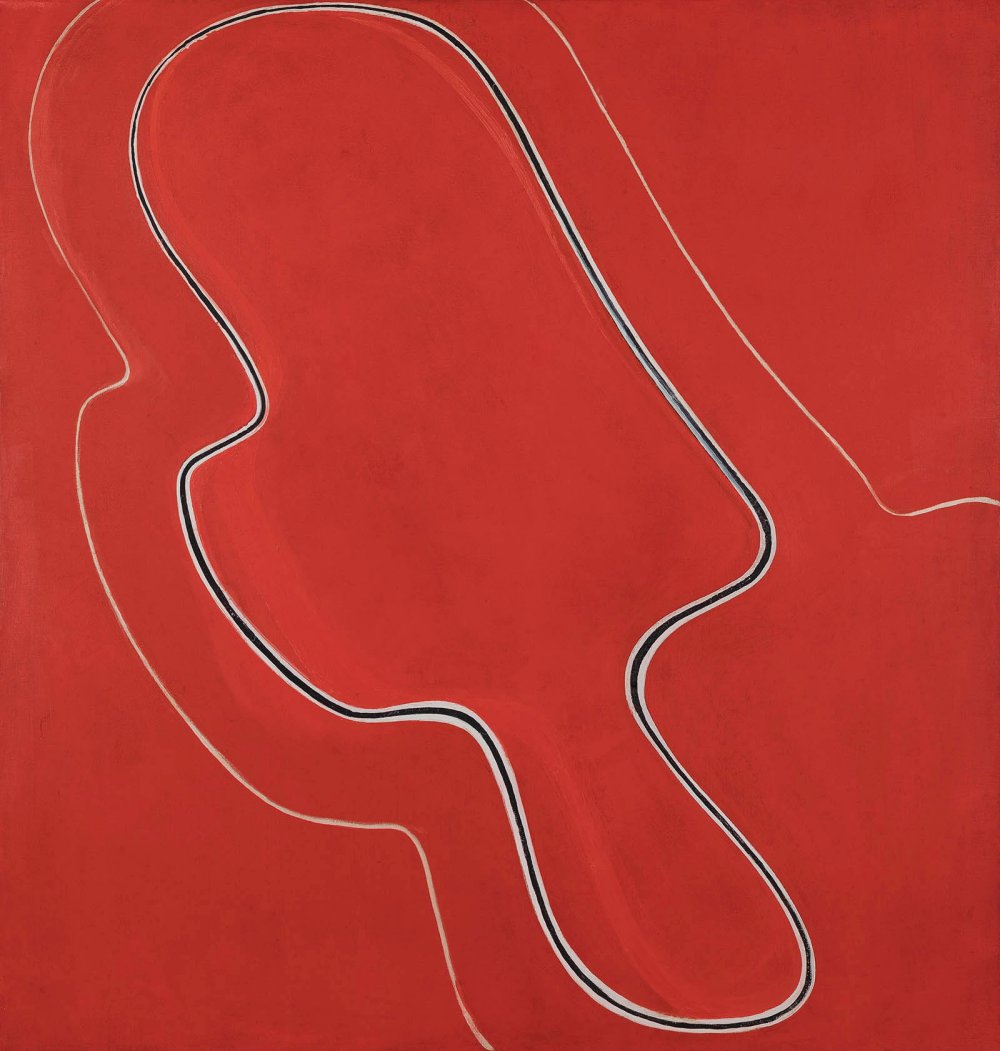 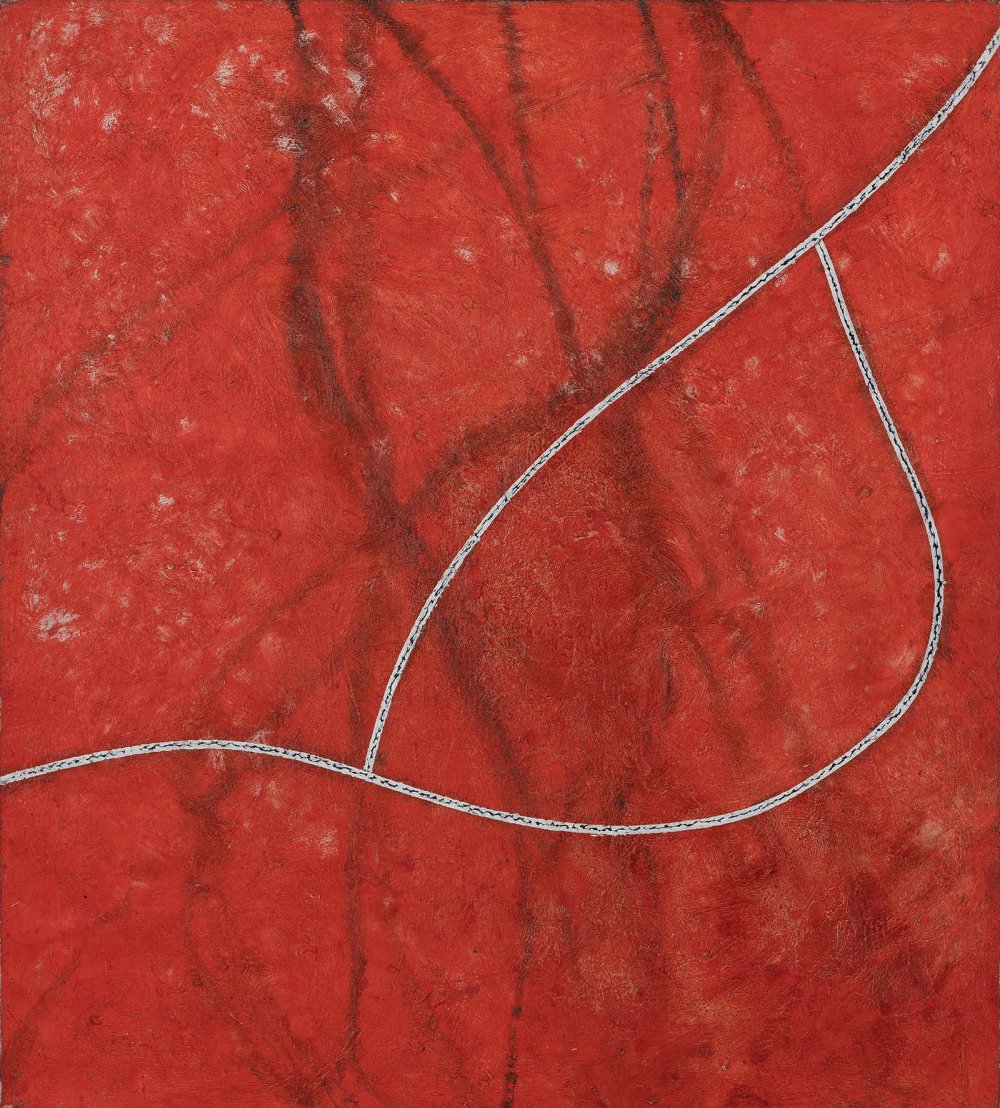 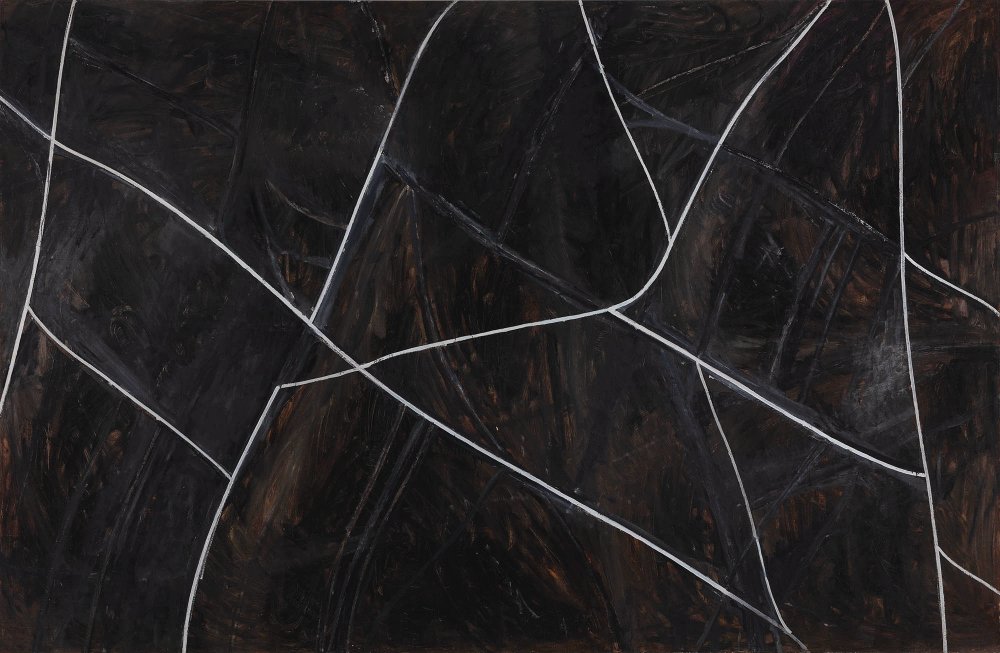 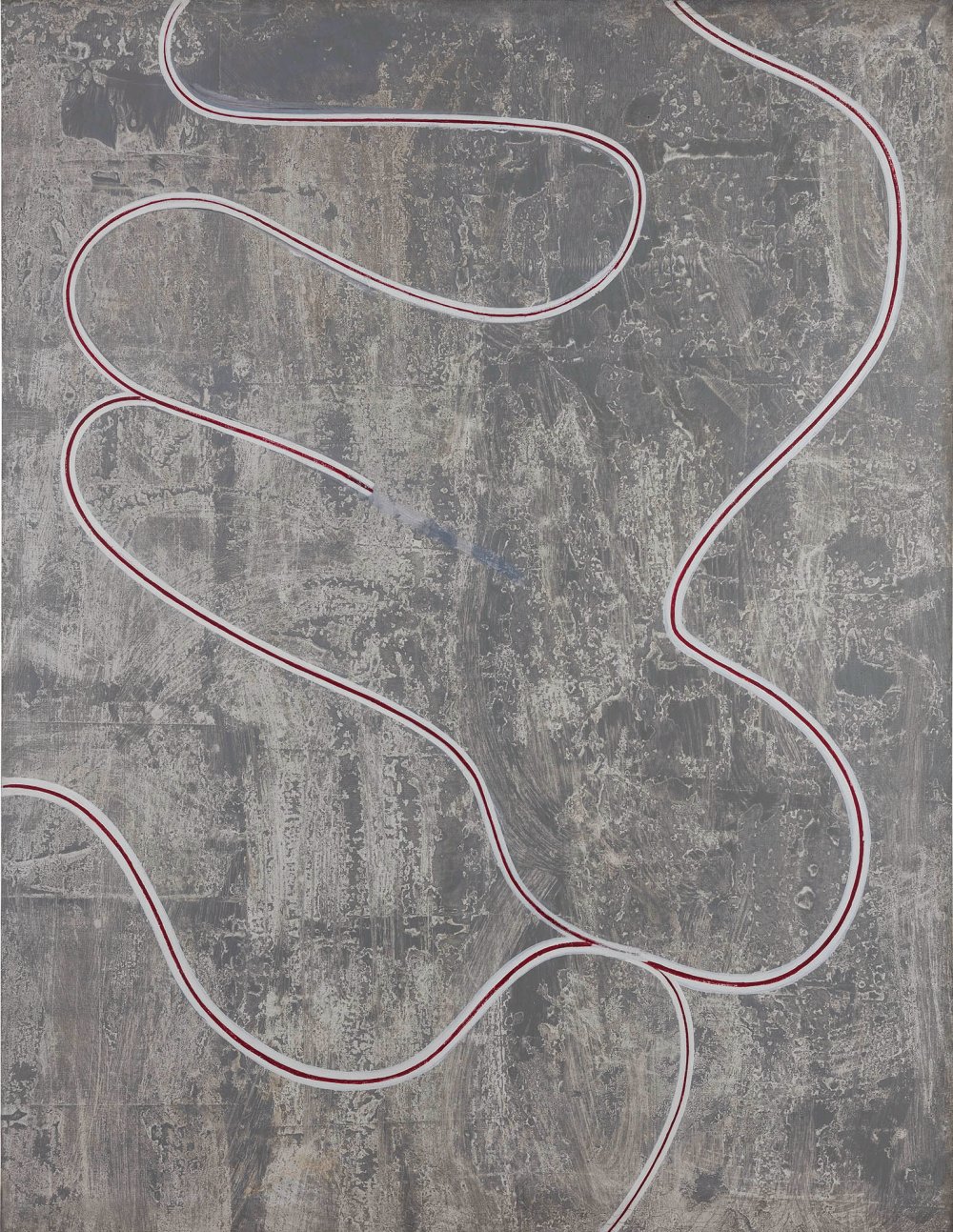 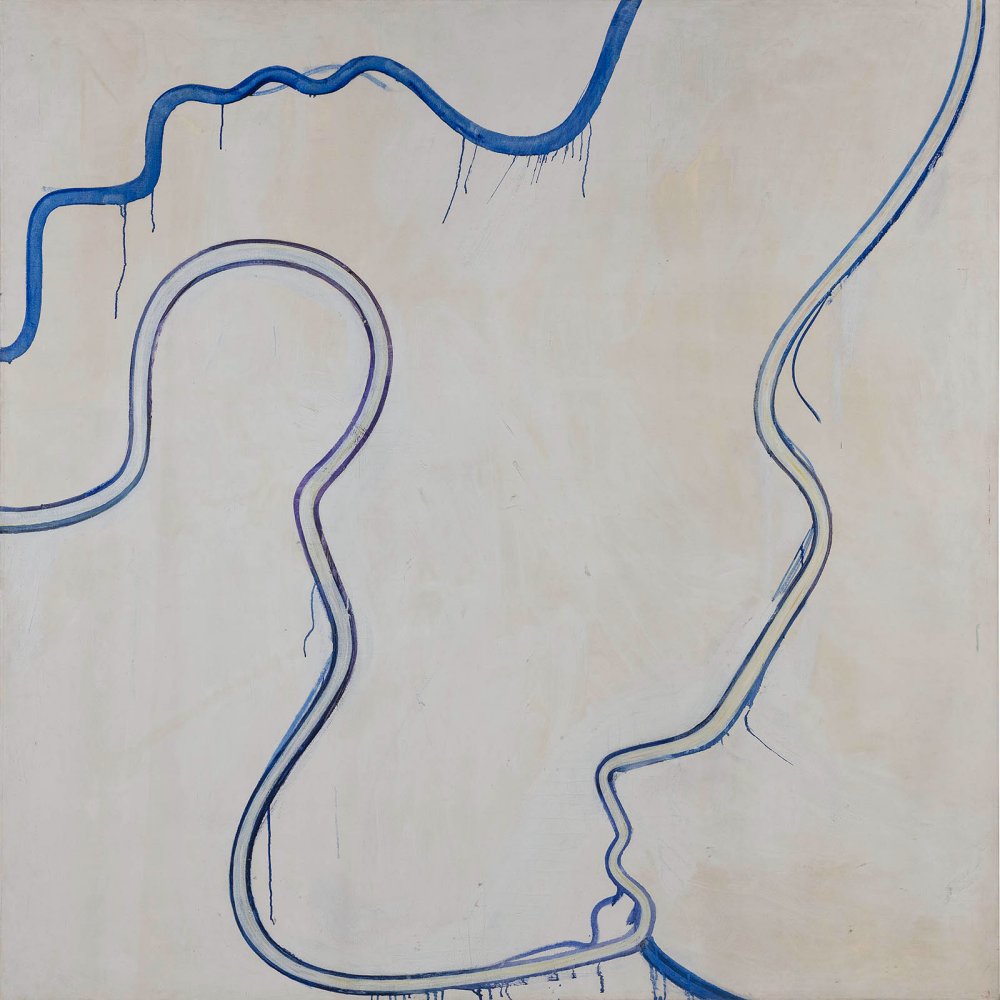 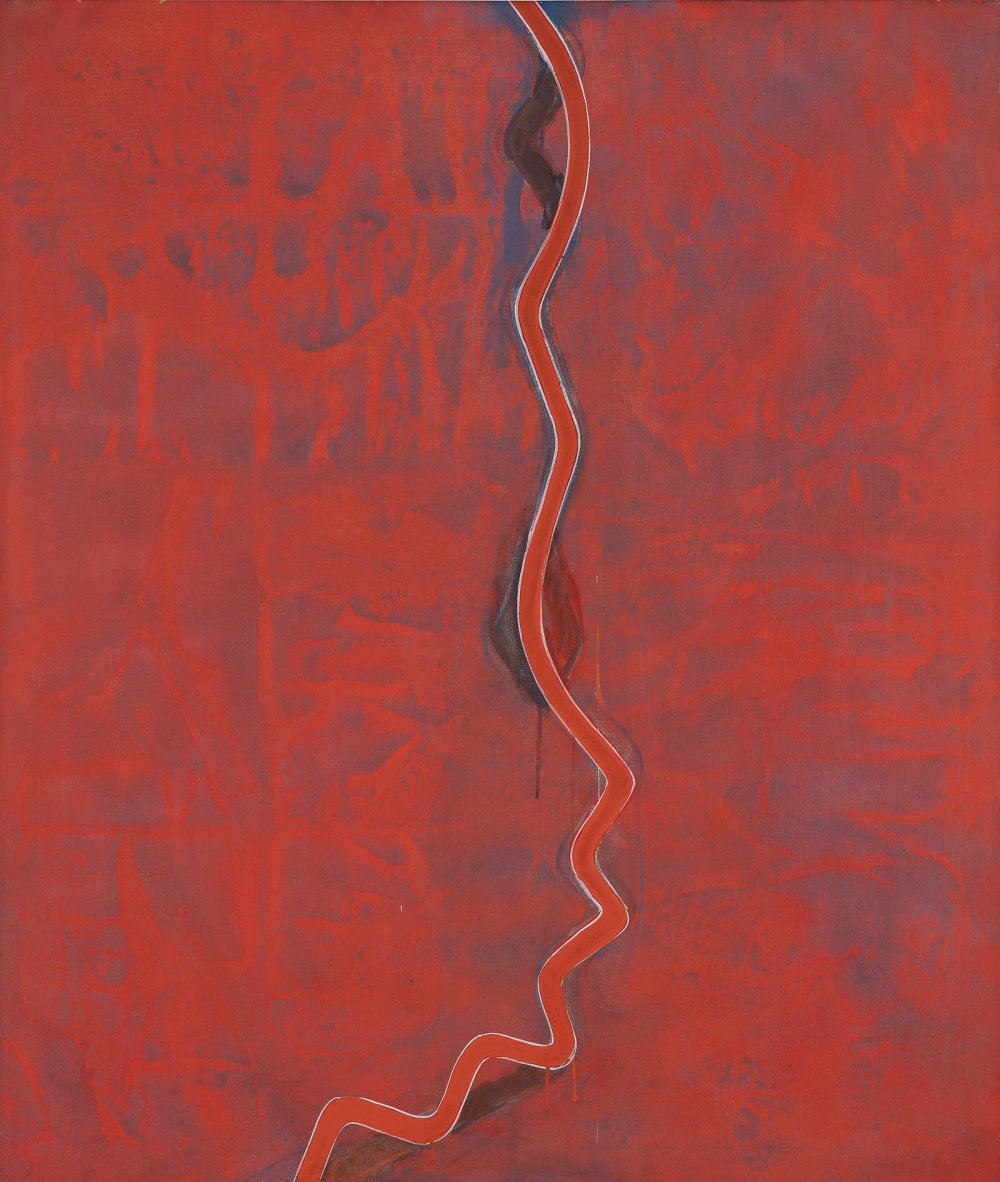 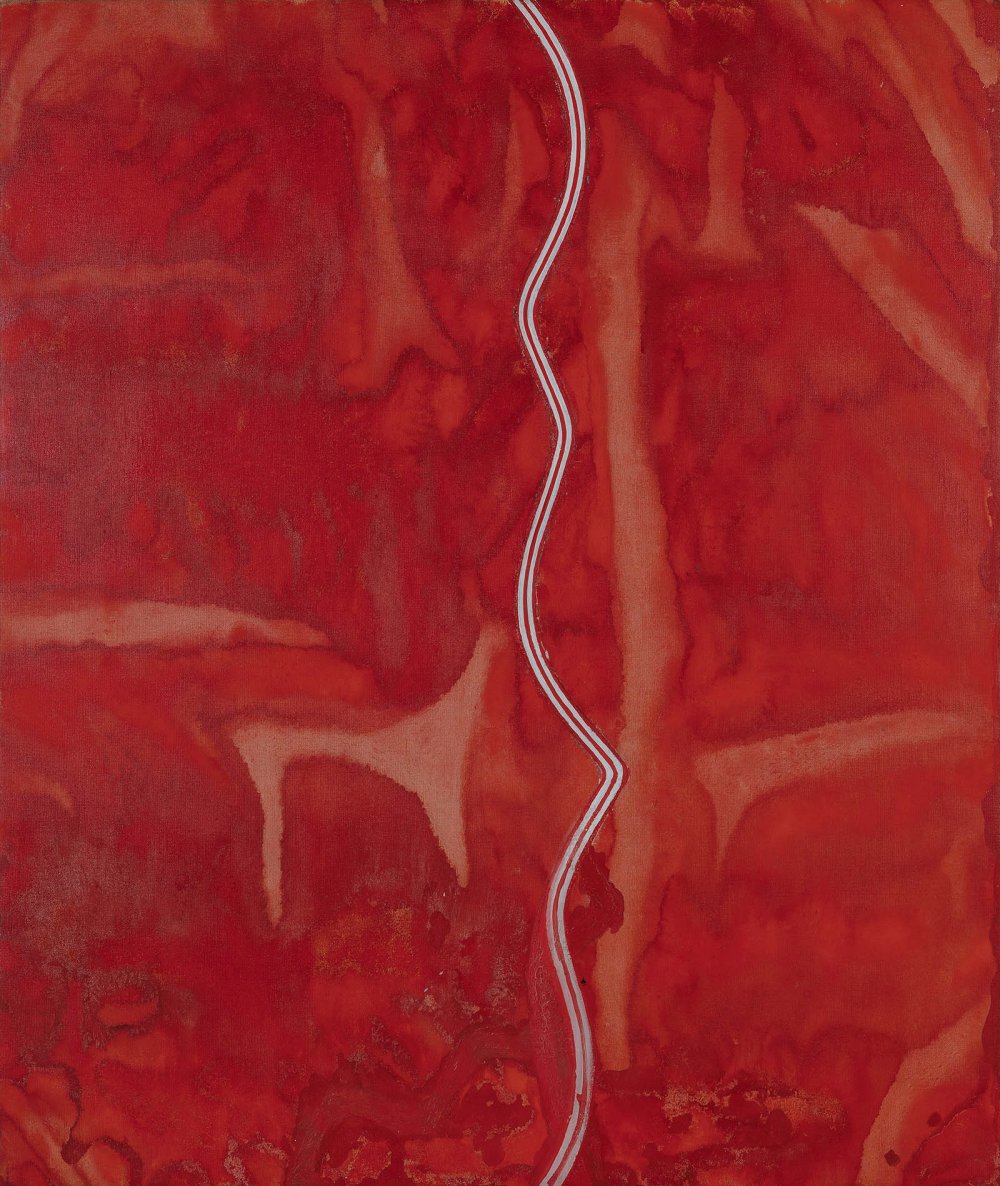 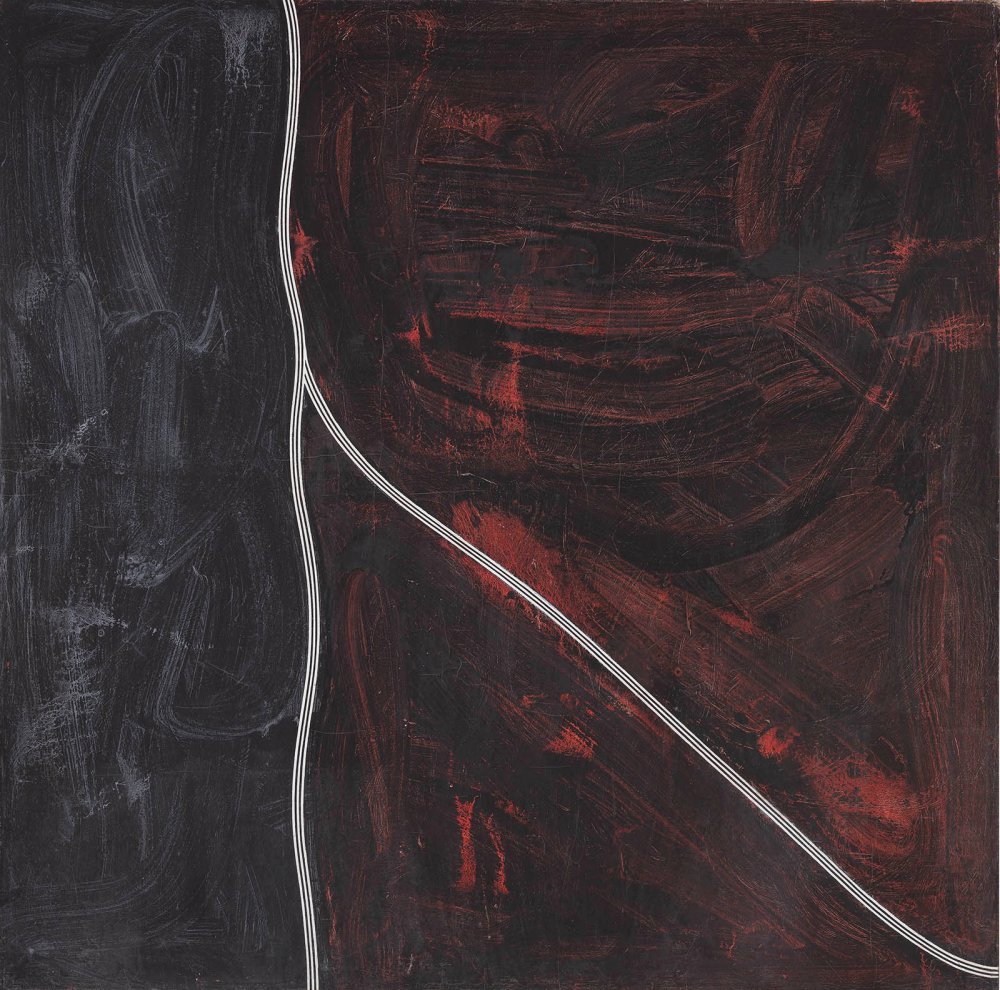 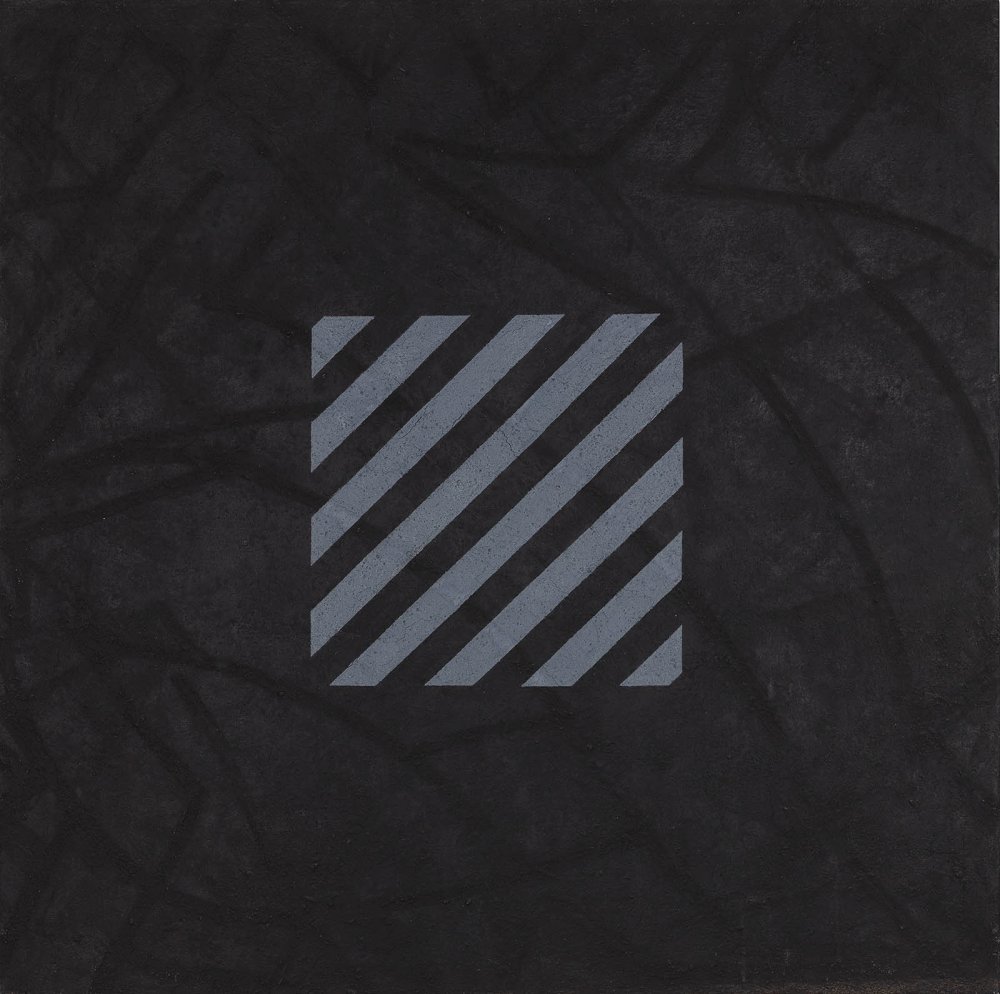 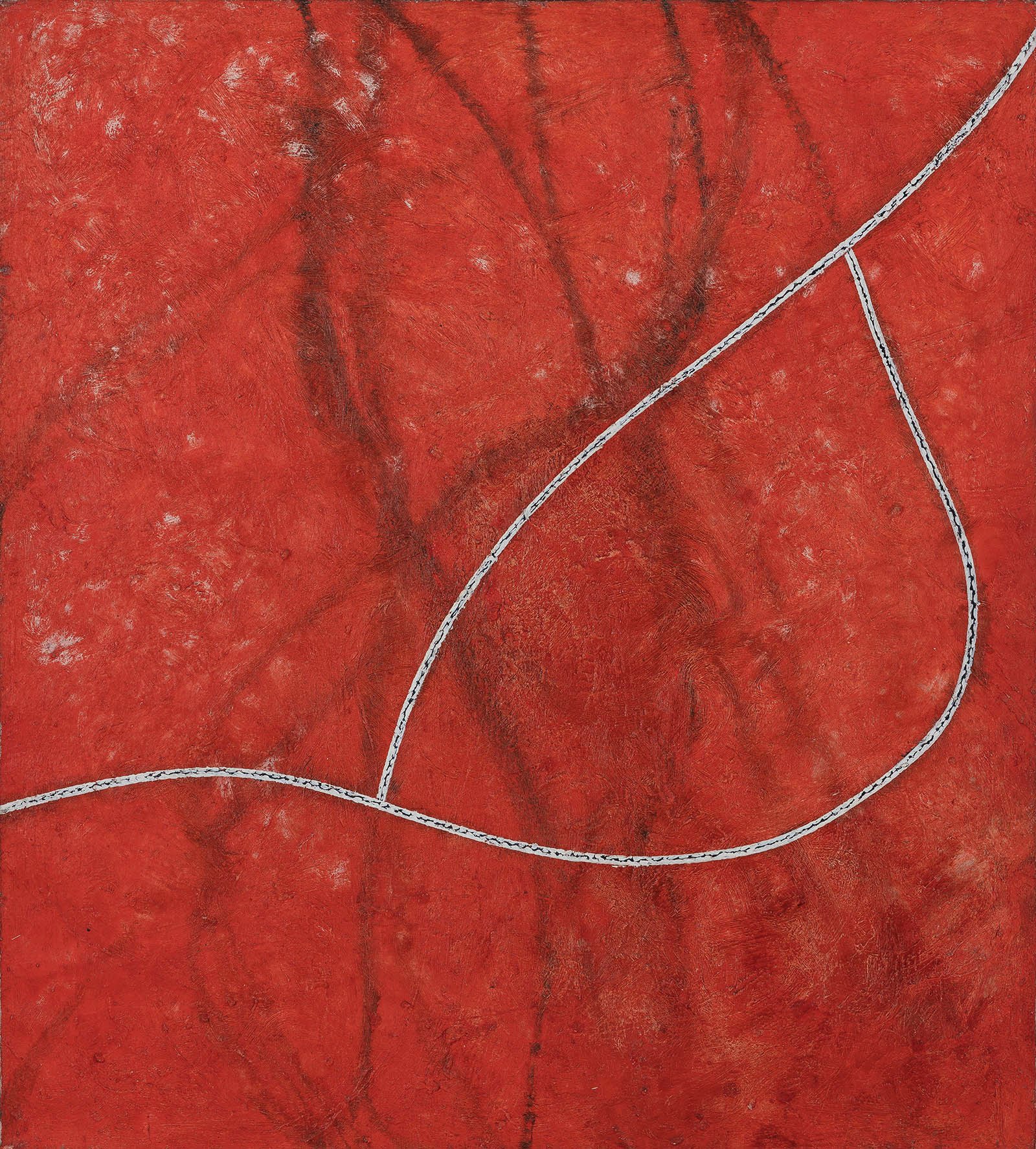 While Judd’s oeuvre is defined principally though his three-dimensional work—which he conceived in opposition to the essential properties of both conventional painting and sculpture—he began his practice as a painter while also taking graduate courses in art history at Columbia University in New York. In addition, he supported himself as a critic: beginning in 1959, and continuing for the next five years, he wrote prolifically for Art News and Arts Magazine, publishing incisive essays and reviews of contemporary art during a momentous era. Judd’s paintings make manifest the understanding of postwar modernism that he articulated in his writing.

Above all, these paintings are dominated by line, which, as Judd wrote of Joseph Stella’s paintings in a 1959 review, “exists independently as a vivifying, electric element.” Judd placed increasing emphasis on line as his painting practice developed from 1959 through 1961, but rather than operating primarily to define shape, the interconnected lines in many of these paintings branch and meander across the canvas.

In an untitled work from 1960, the exhibition’s largest, a network of white lines divide the surface asymmetrically, demarcating a dark ground that is itself activated by layered directional brushstrokes. In a work from 1961, ribbons of blue and white arc across a white field, controlled drips emerging from their edges. Largely abandoning the curving lines that proliferate elsewhere, another painting from 1961 features a central square composed of parallel diagonal stripes, presaging the investigation of geometric form that would emerge as one of Judd’s primary concerns.

In 2020, Gagosian New York, in association with Judd Foundation, presented an exhibition of Judd’s largest single plywood construction, an untitled work from 1980 that spans 80 feet in length. Artwork: 1980 coincided with the first major museum survey of the artist’s work in the United States in three decades, at the Museum of Modern Art, New York. The first exhibition of Judd’s work in Hong Kong is on view at Gagosian Hong Kong from October 13 to November 13, 2021.

The paintings on view are nonrepresentational and reject spatial illusionism. They precede relief works made later in 1961 in which Judd incorporated found objects, while his concern with volumetric space led him to abandon painting altogether by the following year. Featuring biomorphic shapes in blue and purple, as well as fields of white, black, gray, and cadmium red, they reflect an exploratory approach to formal issues of structure, materiality, and color. Their application ranges from dense impasto to thin wash, underpainting emerging at times through the layers of pigment.