“Absolute symmetry is marvelous and it’s also marvelous when symmetry itself allows variation, when the logic of the situation causes or allows an approach to symmetry.” — Donald Judd, 1985

Mignoni Gallery presents Judd in Two Dimensions: Fifteen Drawings, which features a series of graphite drawings made by Donald Judd between the years 1991 and 1992. 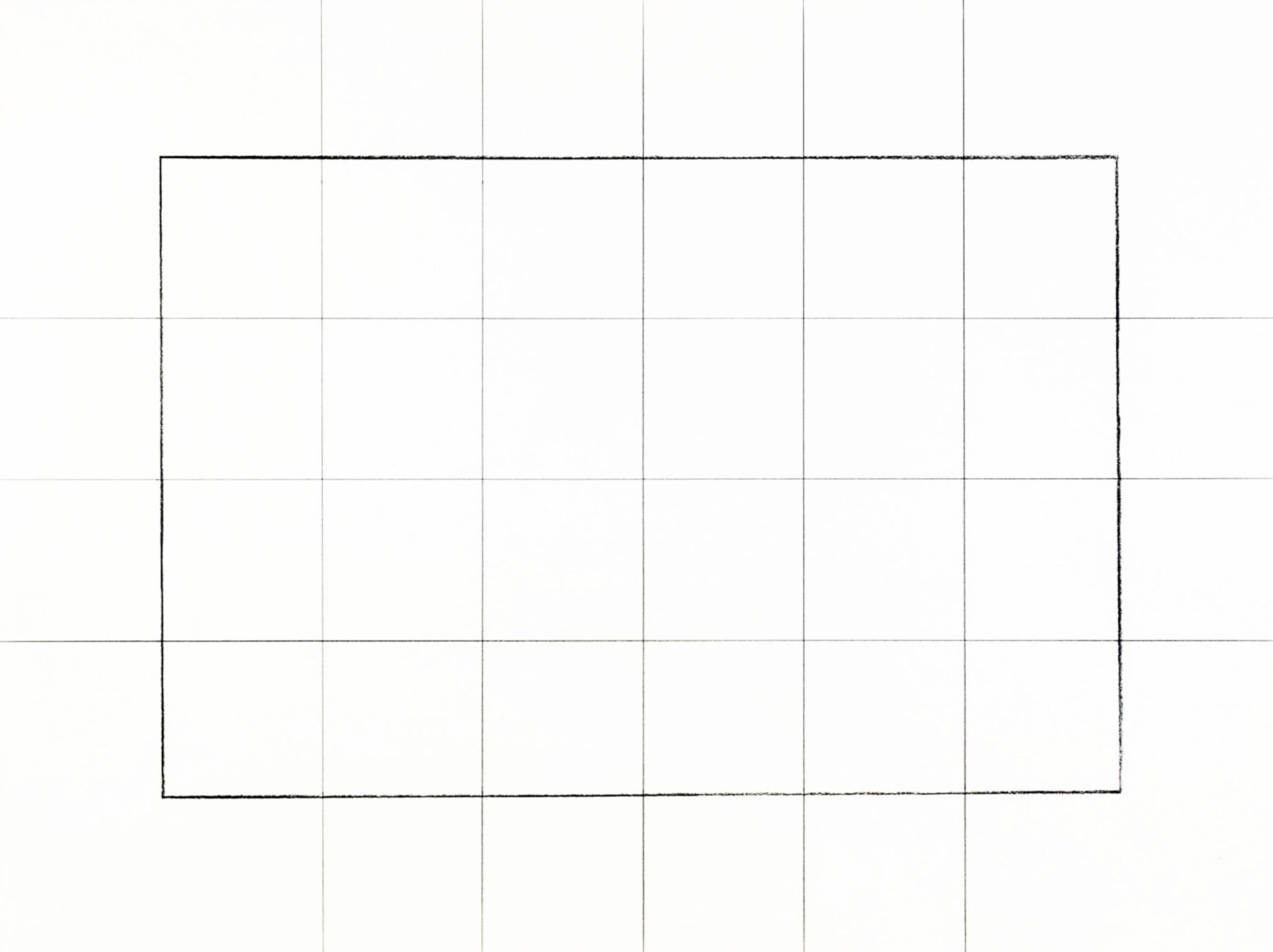 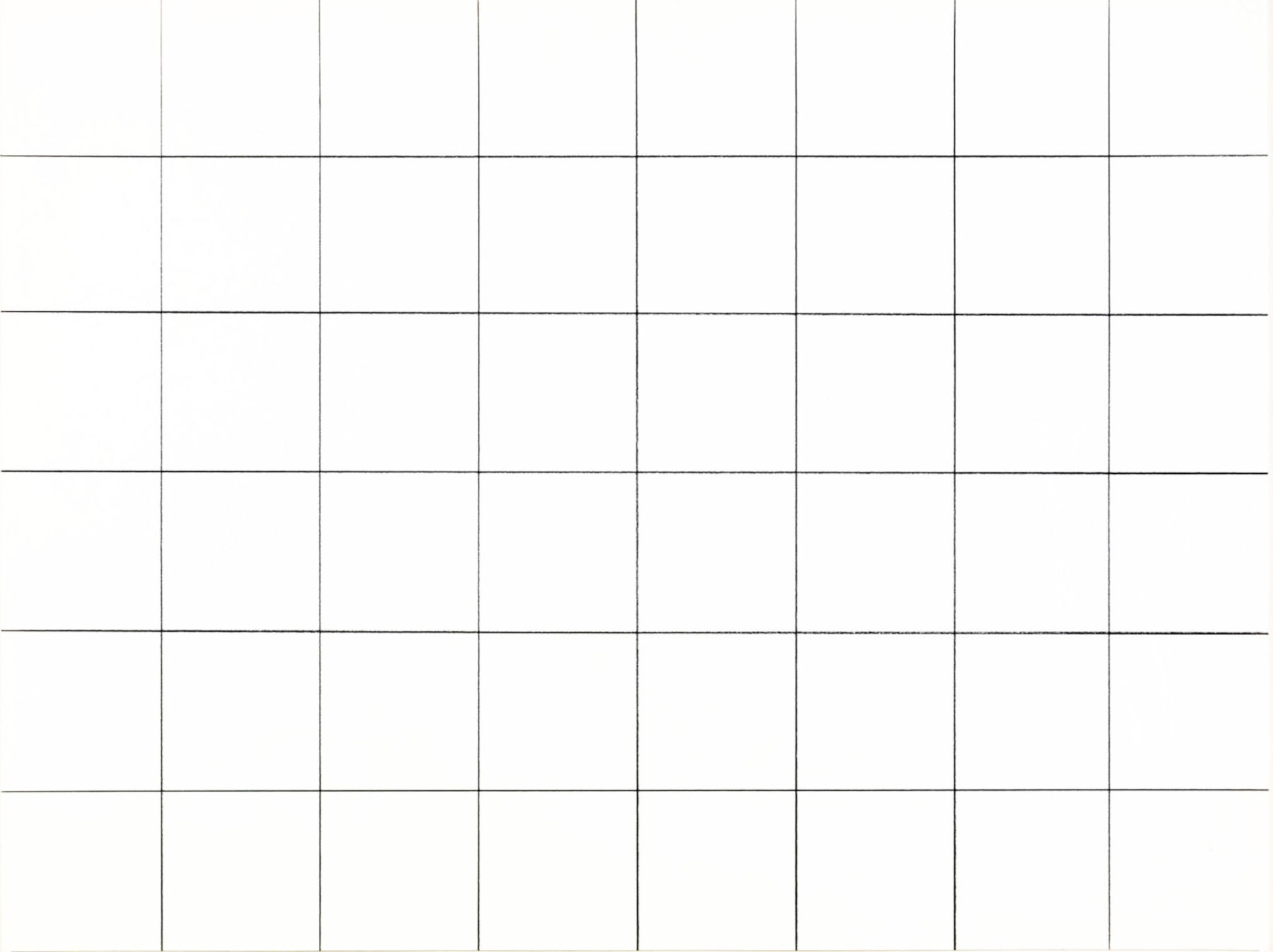 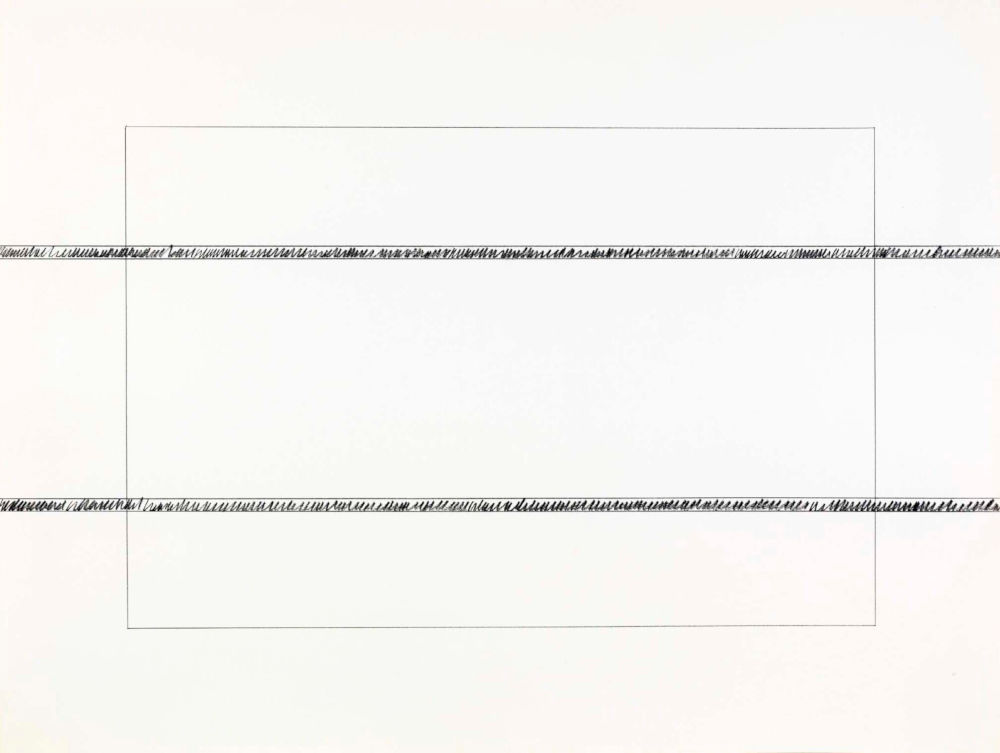 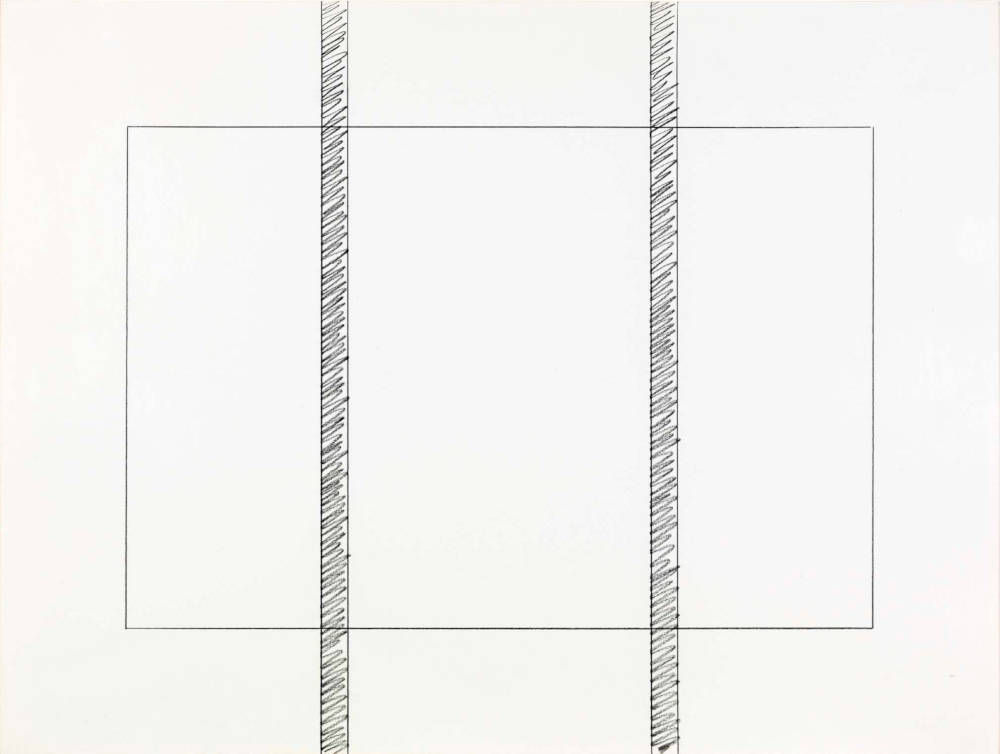 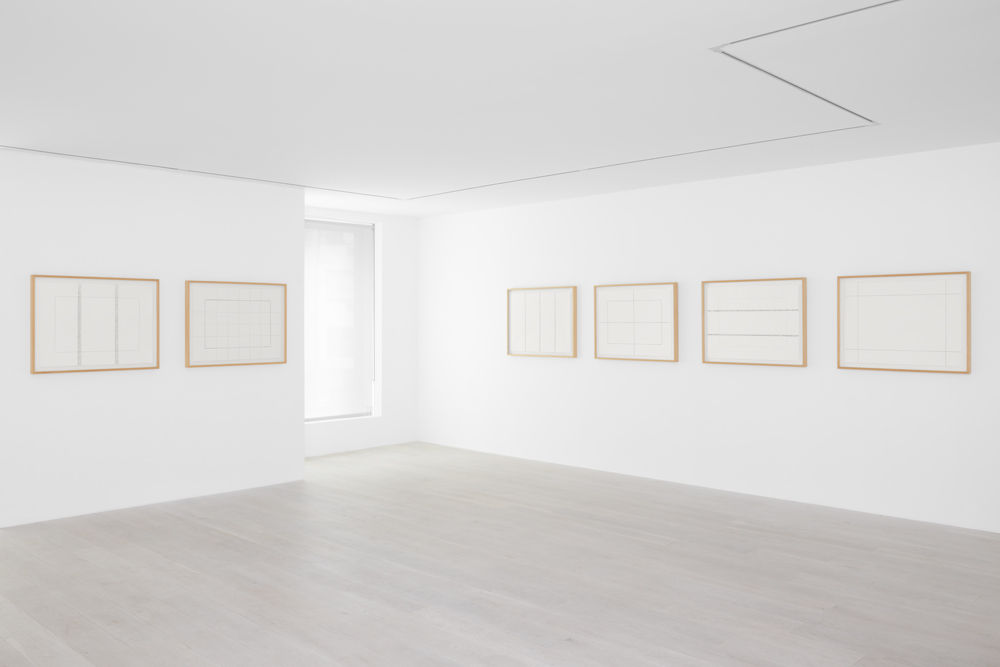 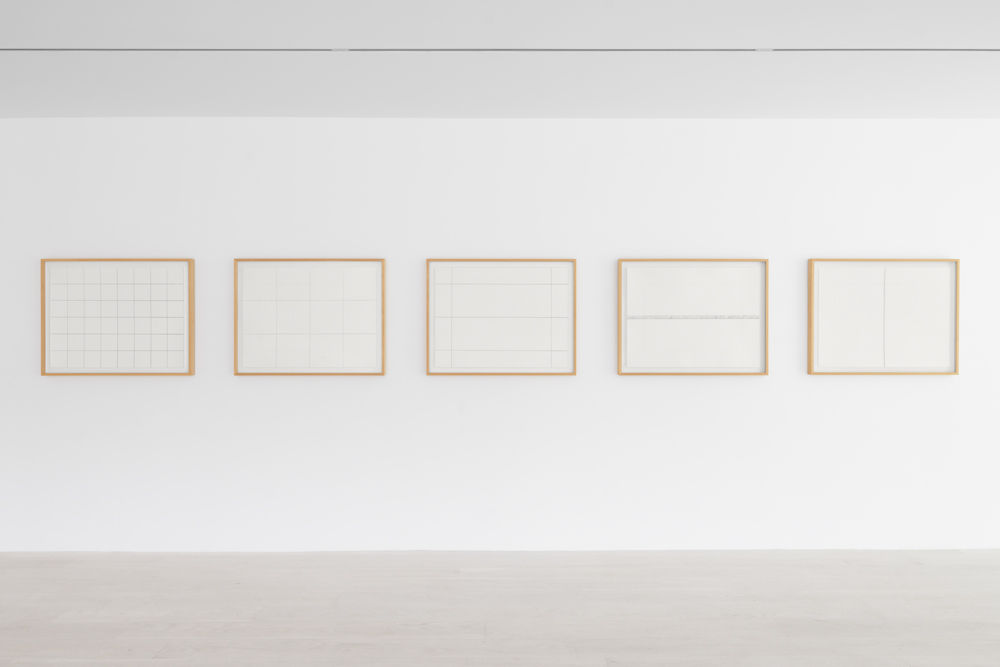 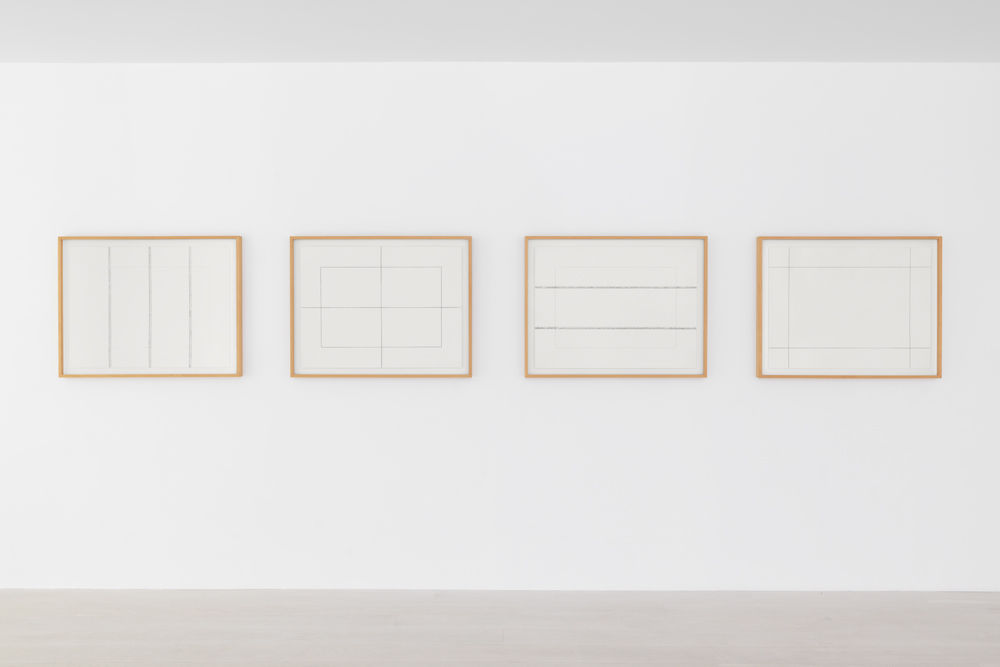 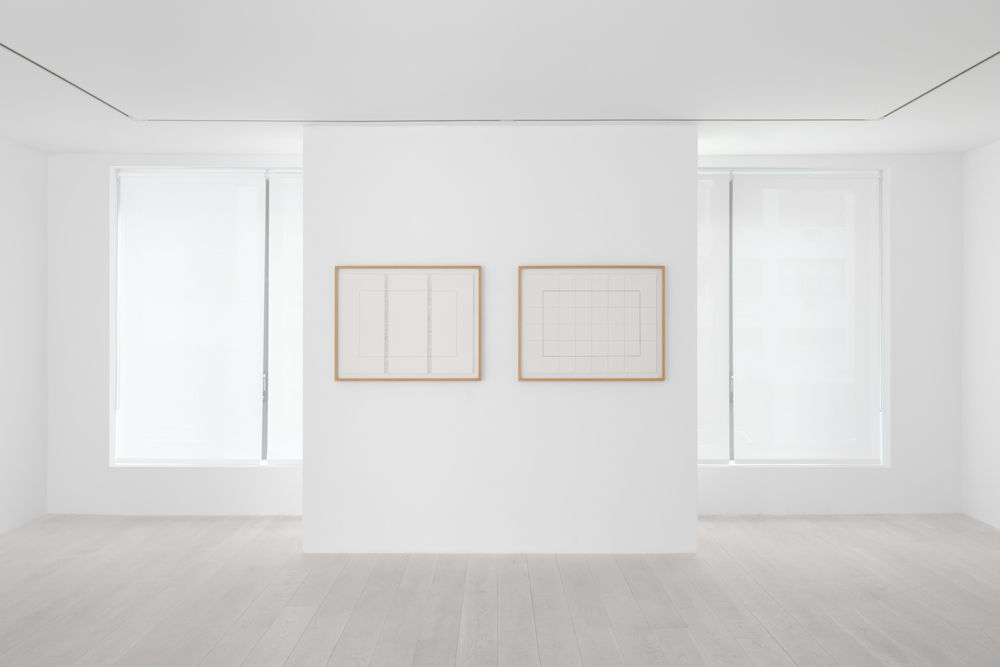 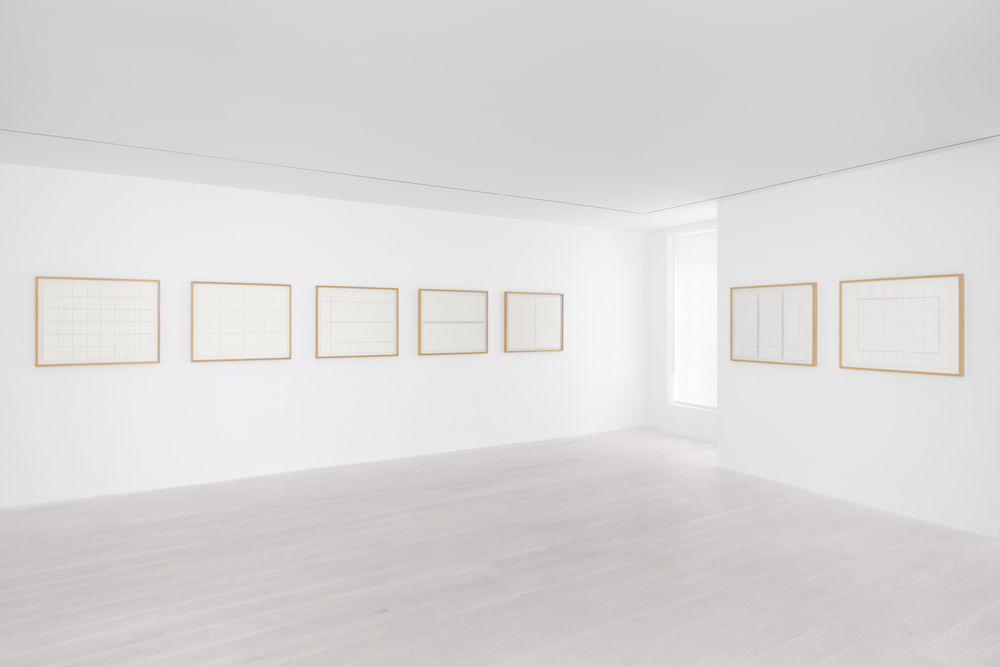 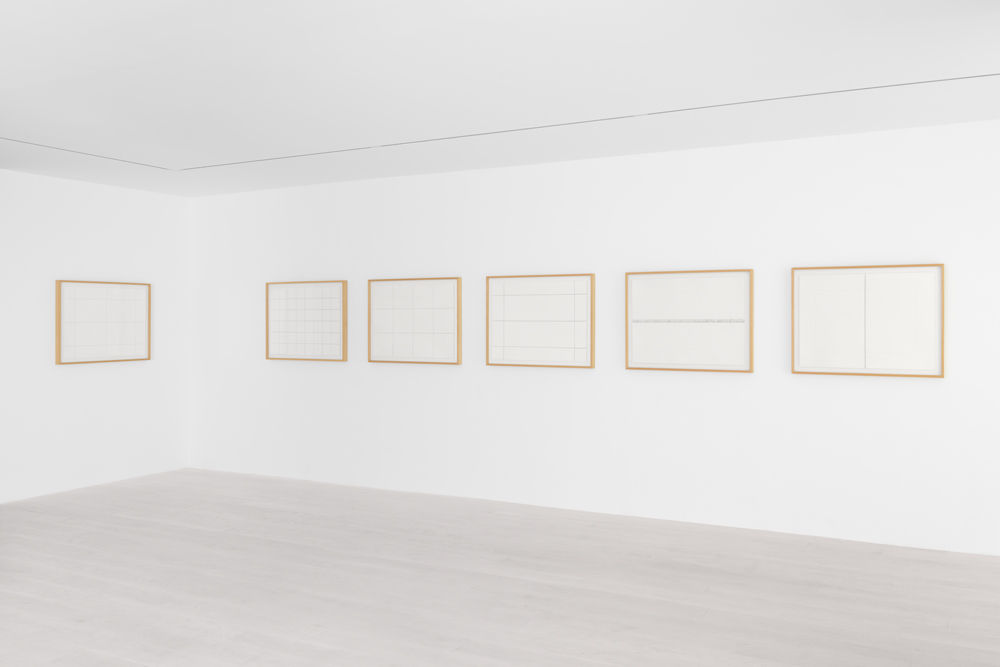 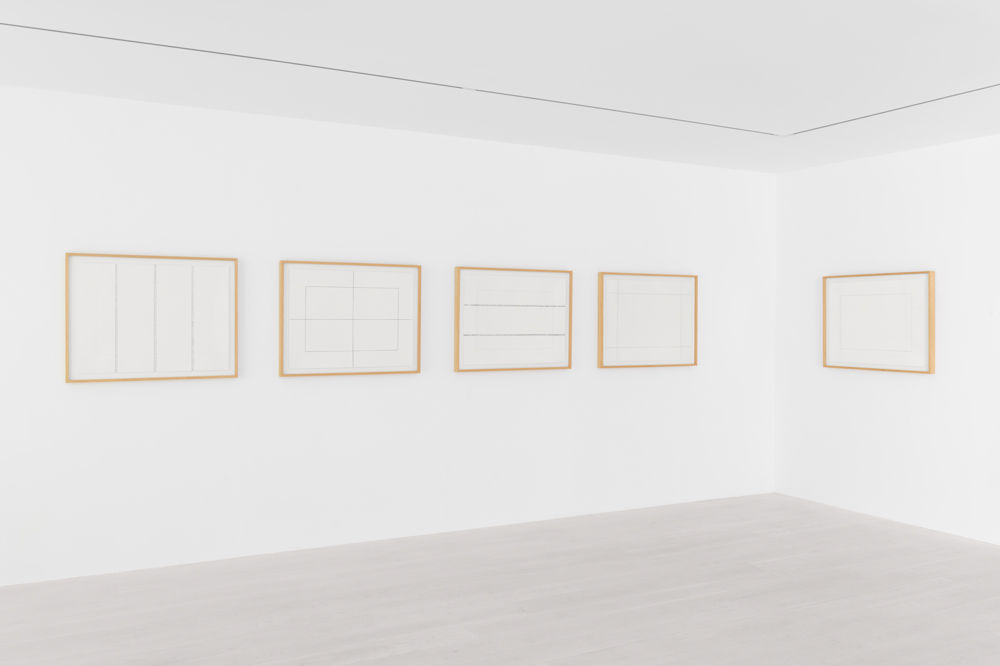 Though best known for his three-dimensional works such as Stacks, Progressions and Swiss boxes, Judd (b.1928—1994) was also a classically trained draftsman. Throughout his career, the artist worked with diverse mediums including oil, printmaking, wood, metal, and drawing, which he learned as a student in the Arts Students League in New York. Drawing is an essential process to creators across all genres, not only as a method of production but as a form of documentation and self-reflection. The works in this show are a window into Judd’s thought and drawing processes which, through close observation reveals the complexity of seemingly simple geometrical forms.

This series of drawings is exceptional within Judd’s diverse body of work for several reasons. Firstly, these fifteen works are unique in that they interrelated drawings conceived by the artist as a single work rather than a series of individual drawings, neither preliminary nor referential to other works. These are drawings for drawings’ sake, a sentiment which is made clear by the evidence of Judd’s hand—which is largely absent from the rest of his work—making use of both the technical linework and gestural shading skills he learned while studying drafting early in his career. These drawings are as invested in establishing visual “rules” as they are in breaking them. Each drawing begins with the same rectangle in its center. Read in a sequence, the drawings progress from simple to the complex, either highlighting the similarities between individual works or subverting them with grids and tonal interventions which obscure the rectangle. These drawings investigate space on the picture plane as thoroughly as Judd’s sculptures engage space three-dimensionally.

For Donald Judd, drawings as considered and investigative as the fifteen in this exhibition are extremely rare. Compared to simple preparatory sketches he made when planning sculptures, this drawing series is rich with content and expert craft, walking the viewer through an exploration of form and repetition—themes which Judd explored across all the mediums he worked in. For instance, contemporaneous to the drawings shown here, Judd worked on a series of colorful woodcut prints which utilized similar formal elements to the 1991 and 1992 drawings. However, these fifteen drawings differ greatly from the prints in that they are unique objects and were both conceived and produced by the artist himself, rather than being a collaboration between artist and printmaker. These drawings are inspirations not diagrams, offering us an intimate glimpse of Judd’s hand in a way that the prints and other fabricated works do not. Without any extraneous elements these drawings show that the process is its own product.