Michael Werner Gallery presents Parapliers the Willow Dipped, Paintings 1967-1997, an exhibition of works by Don Van Vliet. Selected by artist Spencer Sweeney, this is the first New York exhibition of Van Vliet’s paintings in more than a decade. 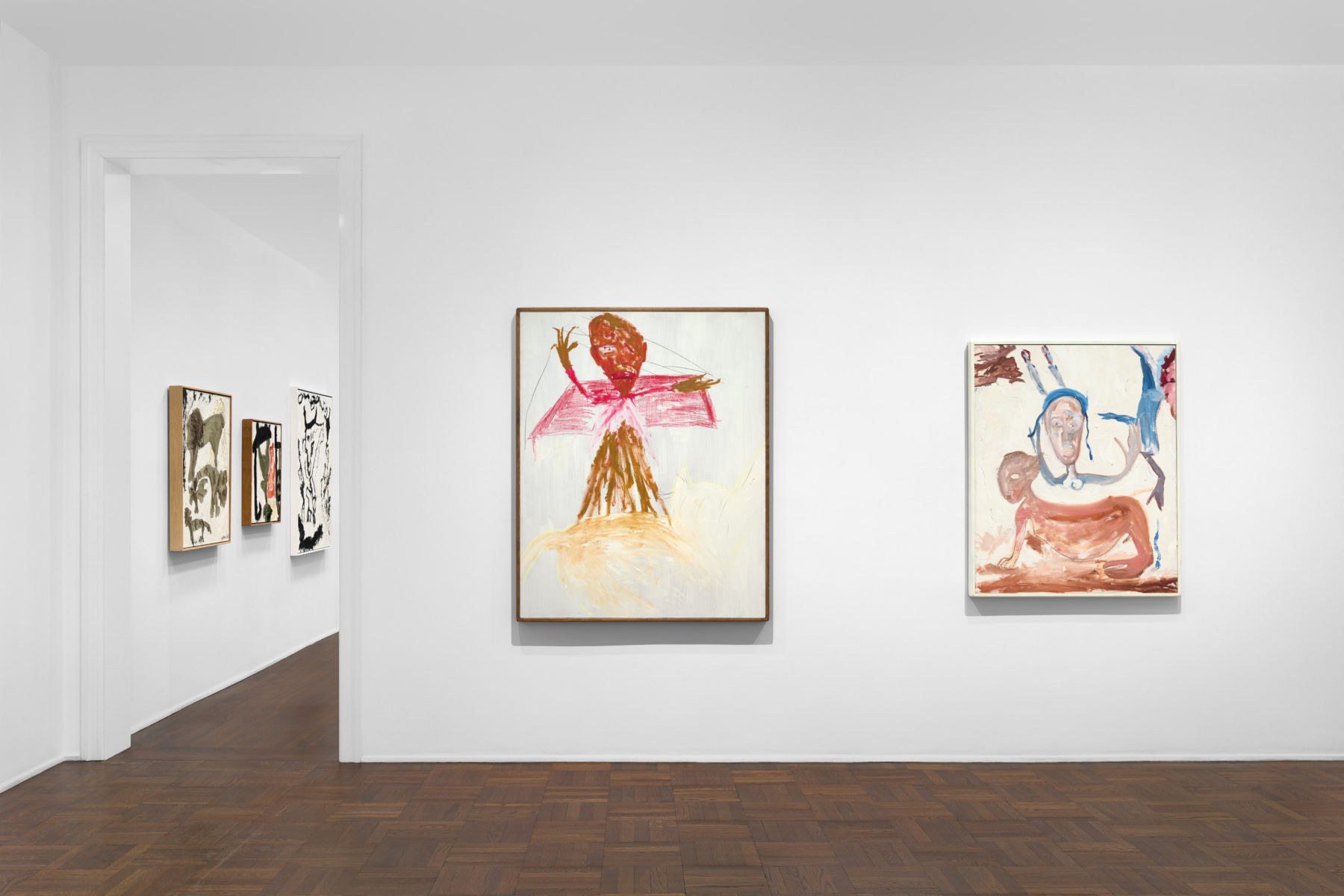 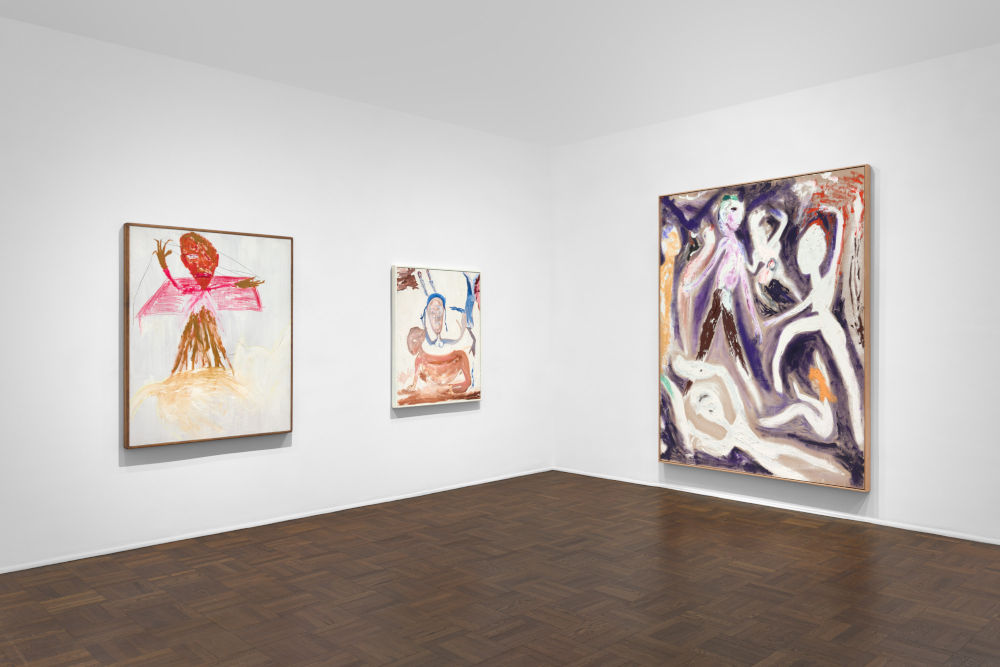 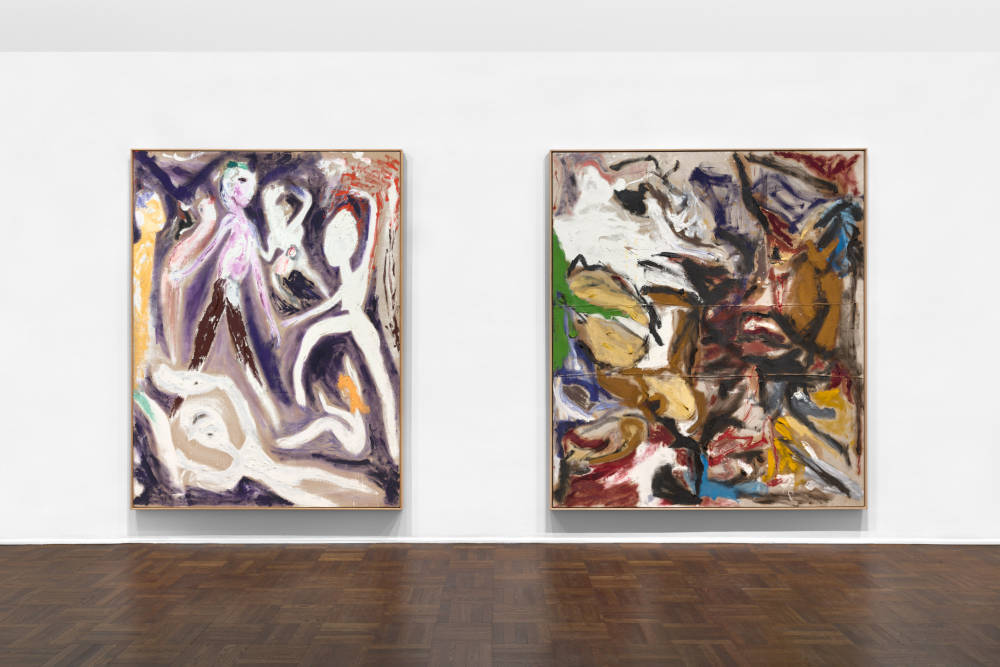 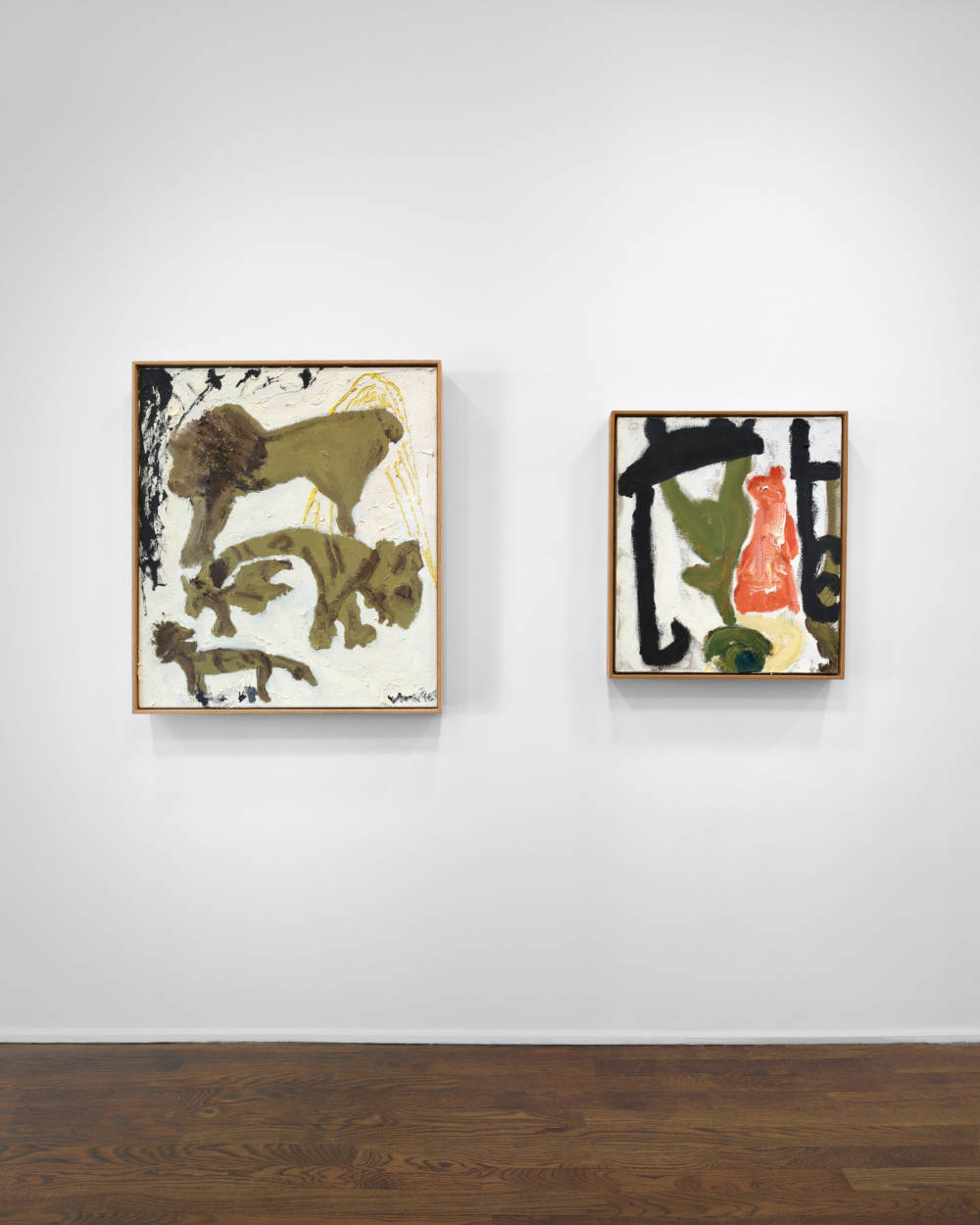 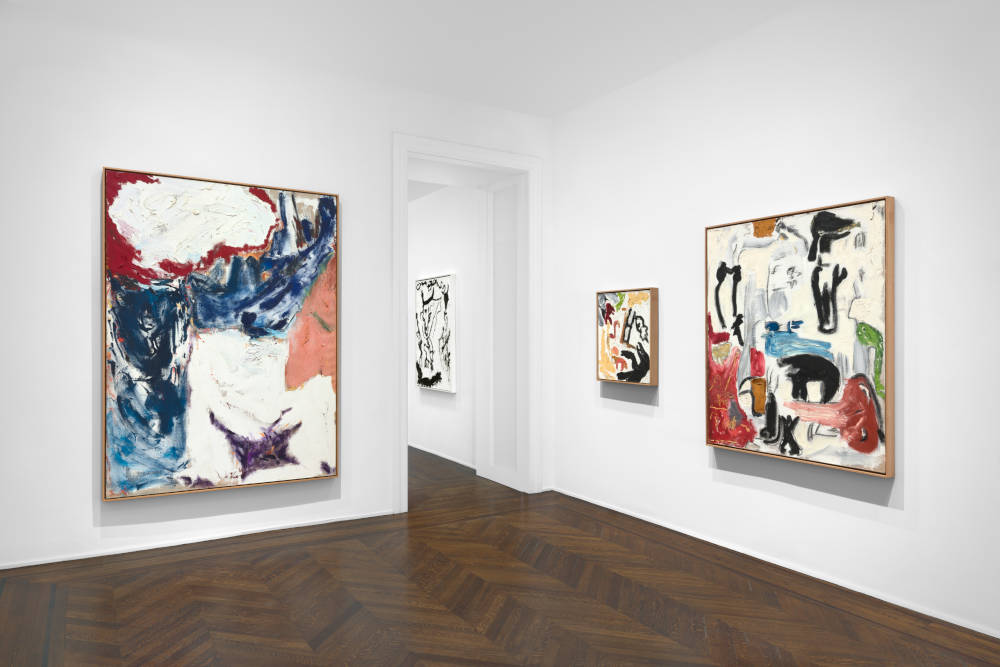 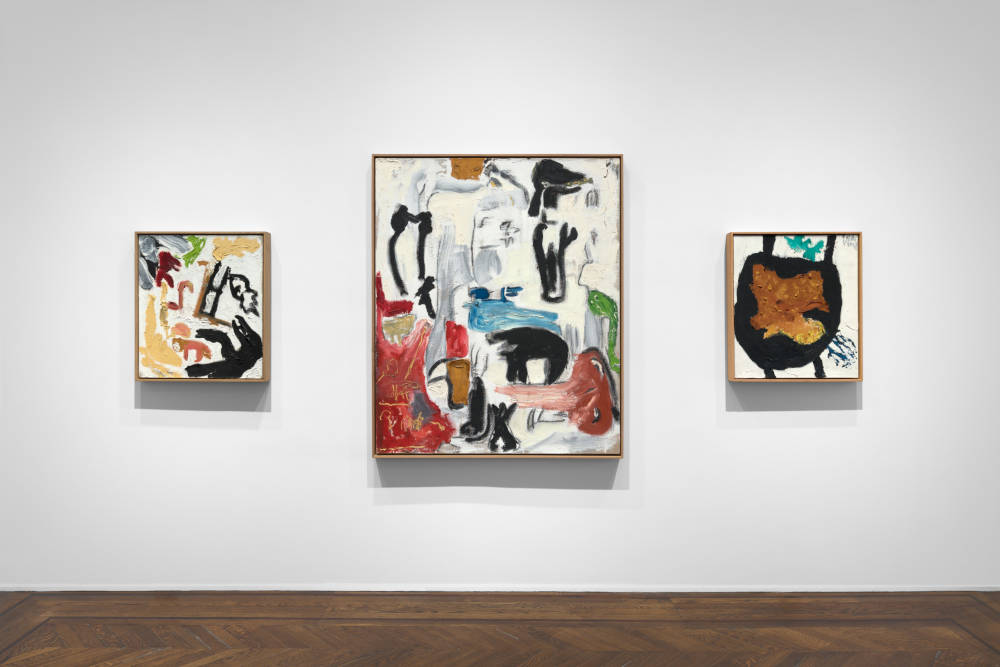 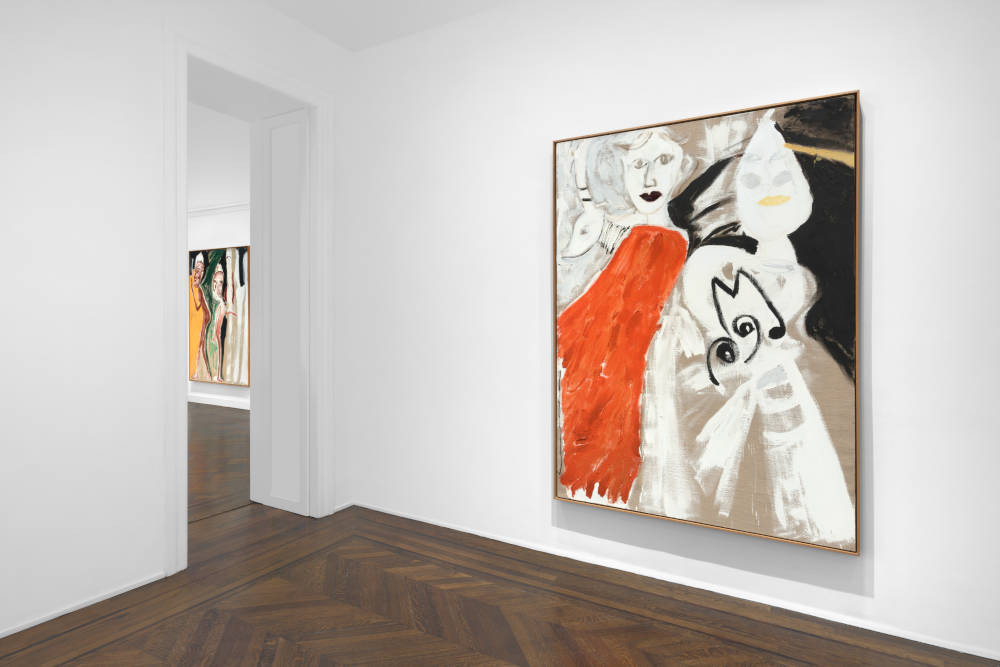 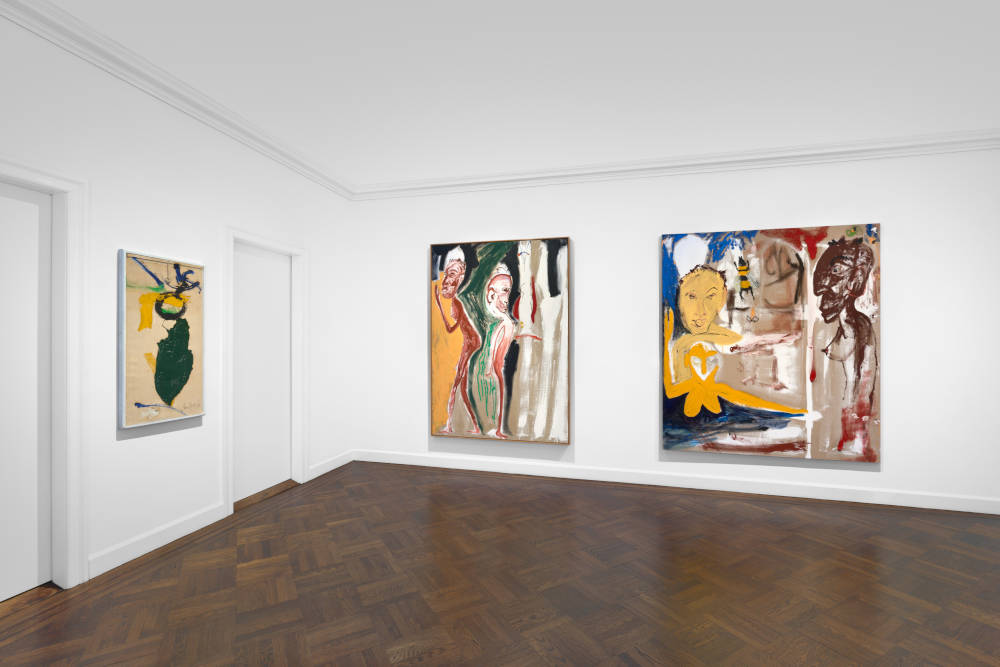 A celebrated, prodigious child sculptor who grew up to reinvent himself as the legendary musician Captain Beefheart, Don Van Vliet today holds a place in rock-and-roll history as one of the most exacting and unconventional recording artists of his time. Van Vliet brought the wrenching howl of Delta blues to bear on his own oddball, avant-gardist boogie, recording challenging music that divided listeners and inspired generations. It was later that A.R. Penck identified “the demonic animality of man” in Van Vliet’s paintings, but he could have just as easily been describing the sound of Captain Beefheart and the Magic Band at its peak. No other music of its time sounded like it.

Van Vliet painted throughout his many years performing, and in the mid- 1980s turned away from music to devote his intense creative energy solely to painting. Chosen by artist Spencer Sweeney, the works comprising Parapliers the Willow Dipped explore the range of Van Vliet’s output over three decades and present an artist fully in tune with the legacies of European and American painting. An untitled canvas from 1967, the earliest painting in the exhibition, demonstrates the primal, vital elements of Van Vliet’s creative DNA: a splatter and spill resolves into a haunting, vestigial human form, unsettling in its refusal to claim identity as either abstraction or figuration. This restlessness can be traced throughout the entirety of Van Vliet’s frenetic oeuvre. Drawing on the visceral power of mid-century New York School abstraction as well late twentieth century European painting, Van Vliet embellishes those legacies with a twist of terror and weirdness, his own brand of American surrealism.