Don McCullin: The Stillness of Life

Don McCullin: The Stillness of Life

The gallery reopens to the public on Wednesday 1 July. Book a timed a reservation before your visit.

‘If you look again at McCullin’s landscapes, you start to sense the figure who made the pictures, invisible behind the lens, stepping forward with nothing but his own shadow – in the marsh, against the snow, along the causeway, over the brow. By now he is stripped of all superfluities. He is not a man in repose, who lingers lazily. He is striding into the wind, as always.’
Mark Holborn, 2018

In Somerset, ‘Don McCullin. The Stillness of Life’ is a focused presentation of over 70 landscape photographs, mapping Sir Don McCullin CBE’s intimate relationship with the local landscape of Somerset and continued passion for global travel since the 60s. 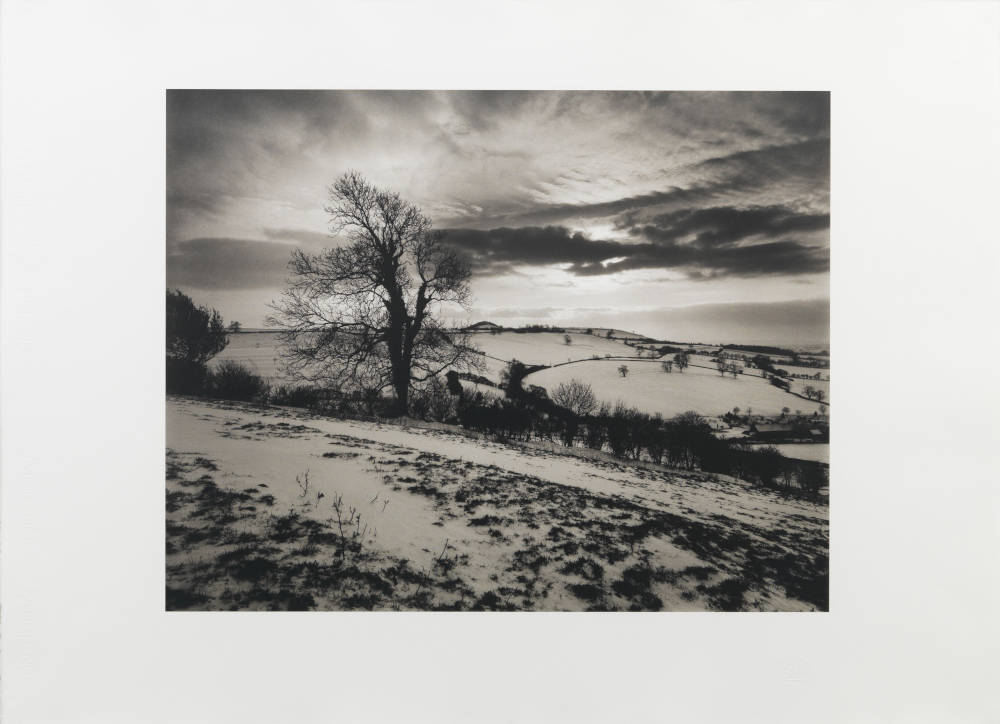 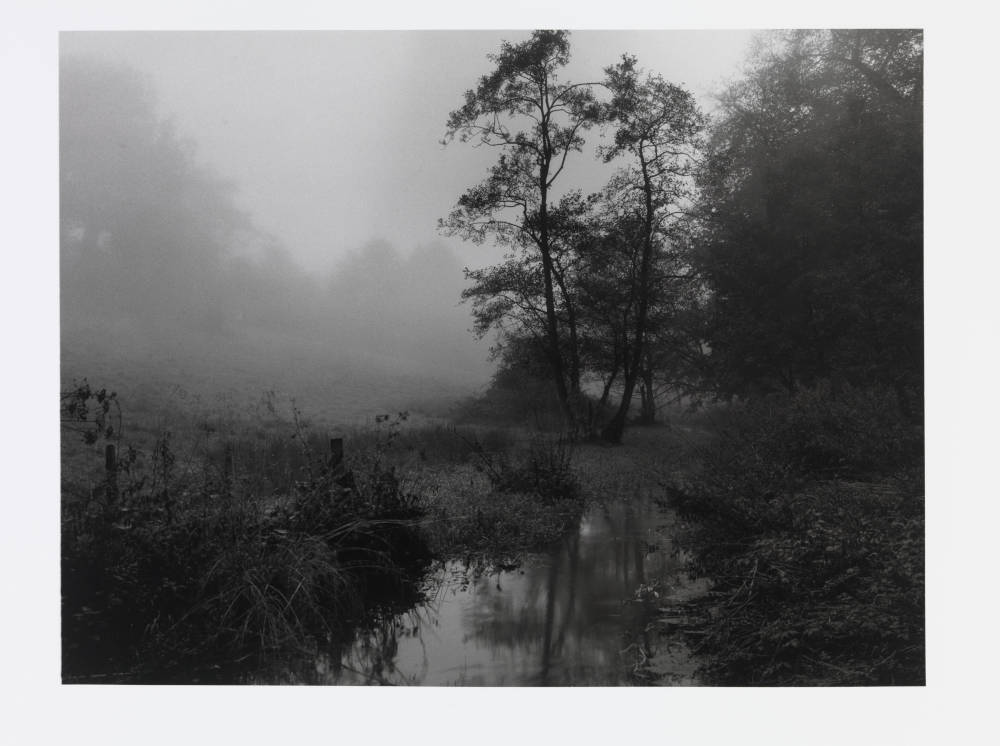 Don McCullin
The River Alham that runs through my village in Somerset, Mid 1990s 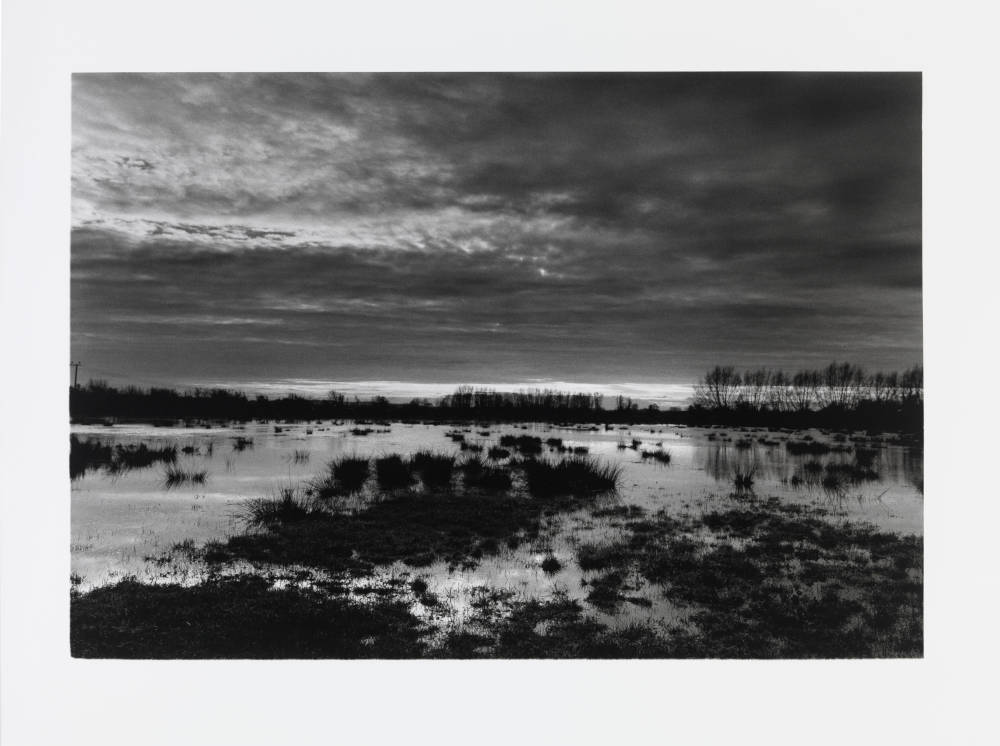 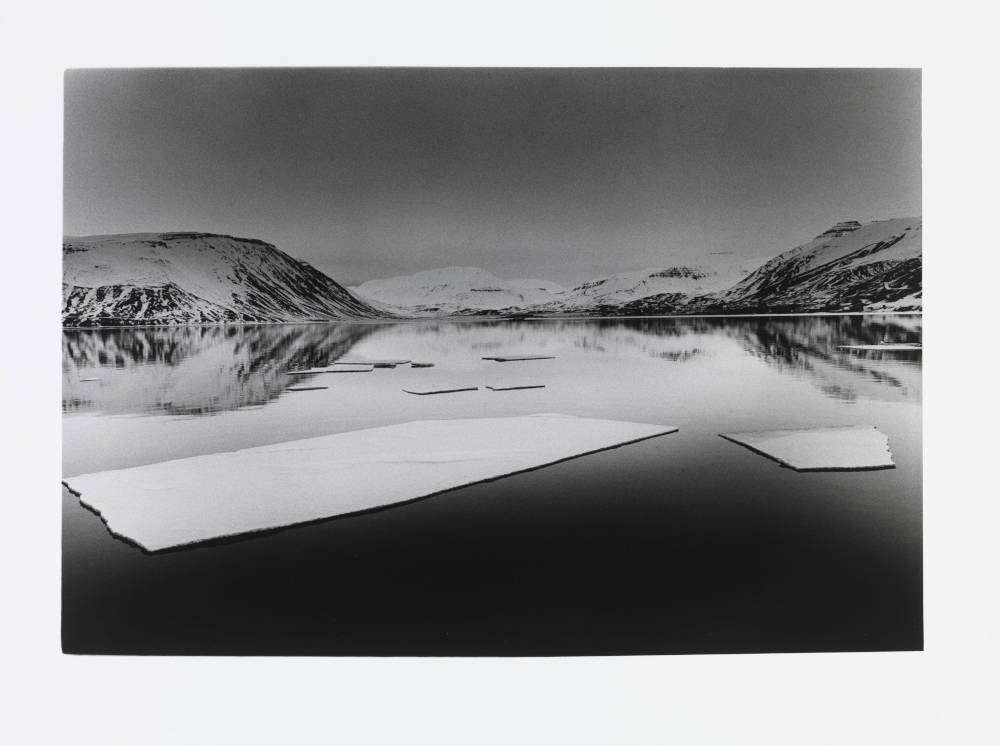 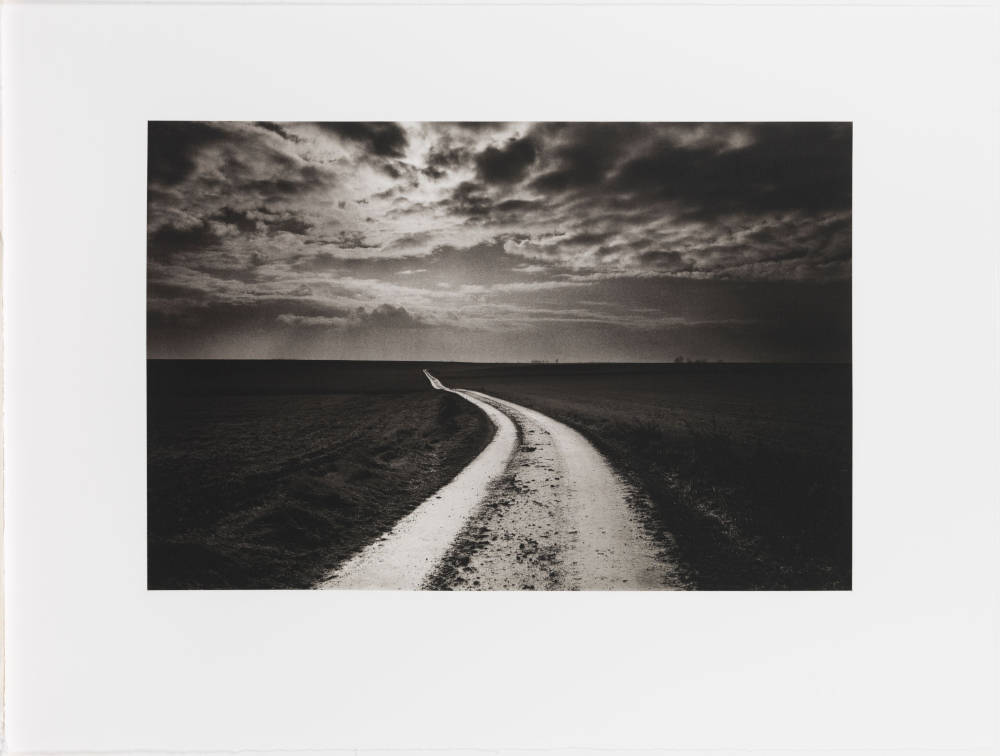 Don McCullin
The Road to the Somme, France, 1999 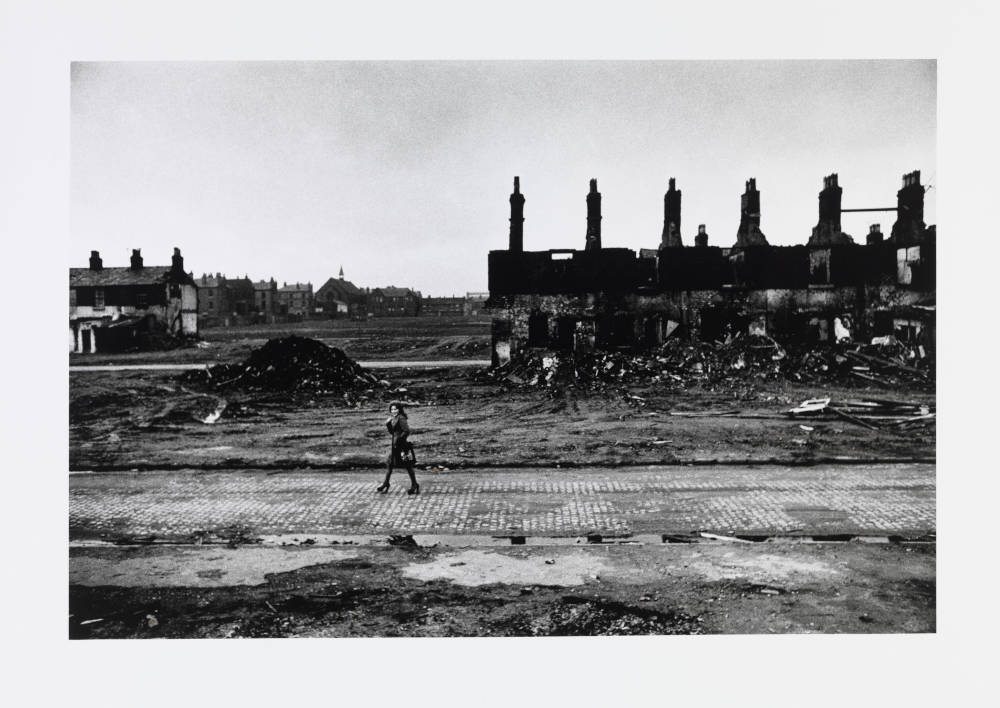 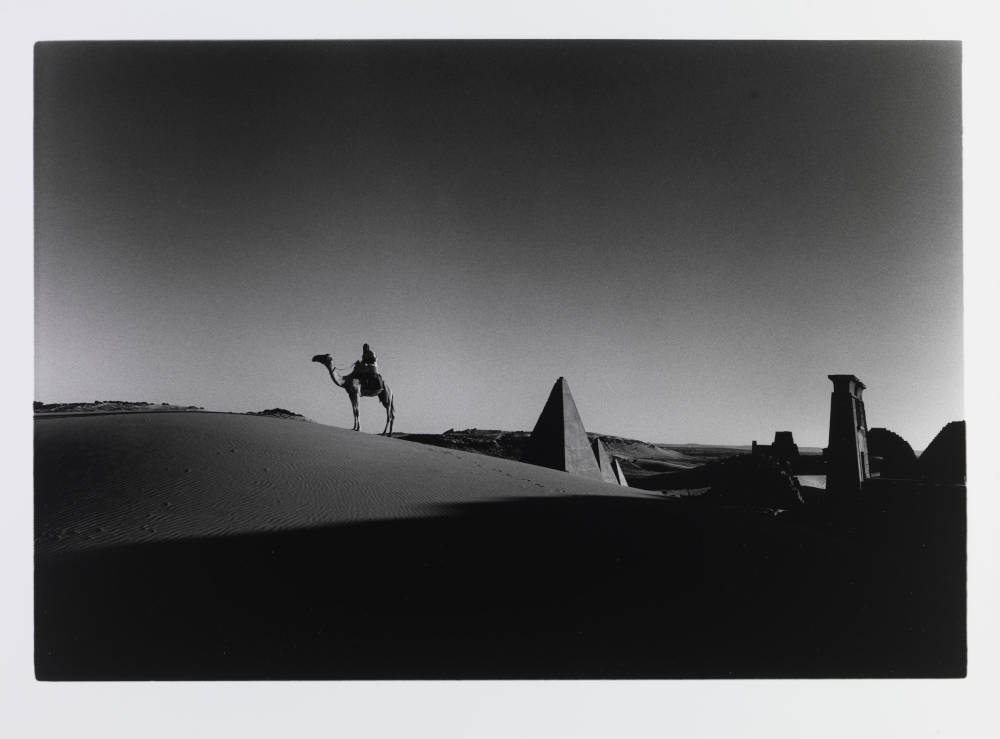 Don McCullin
Meroë, the east bank of the Nile, Sudan, 2012 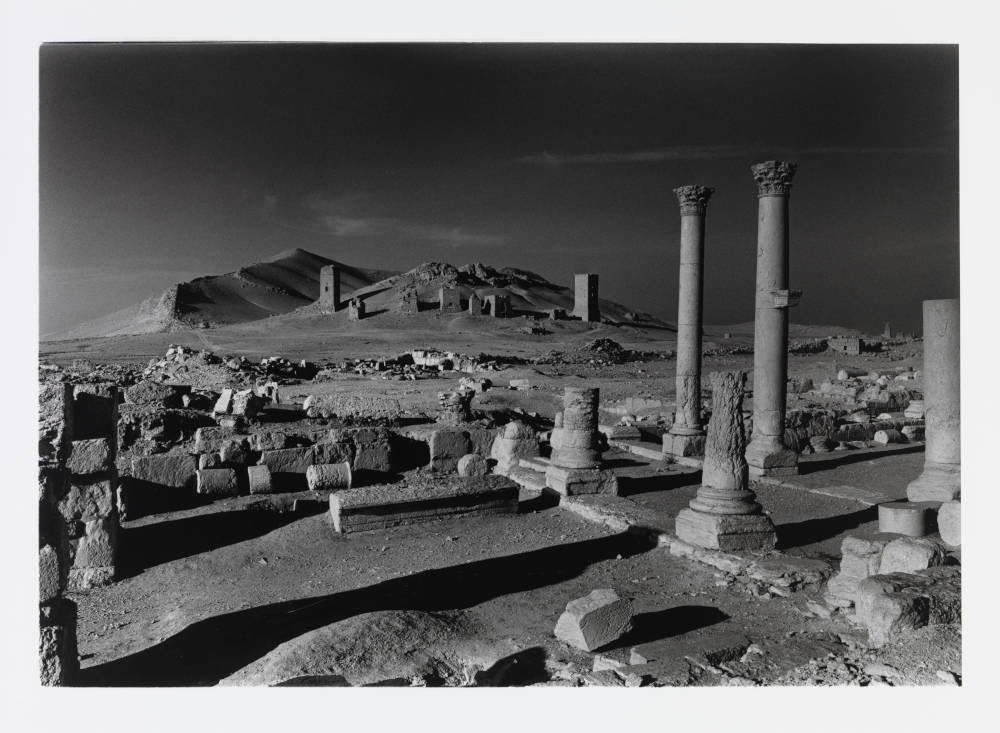 Don McCullin
Looking forward to the valley of the tombs which Isis have destroyed, 2016 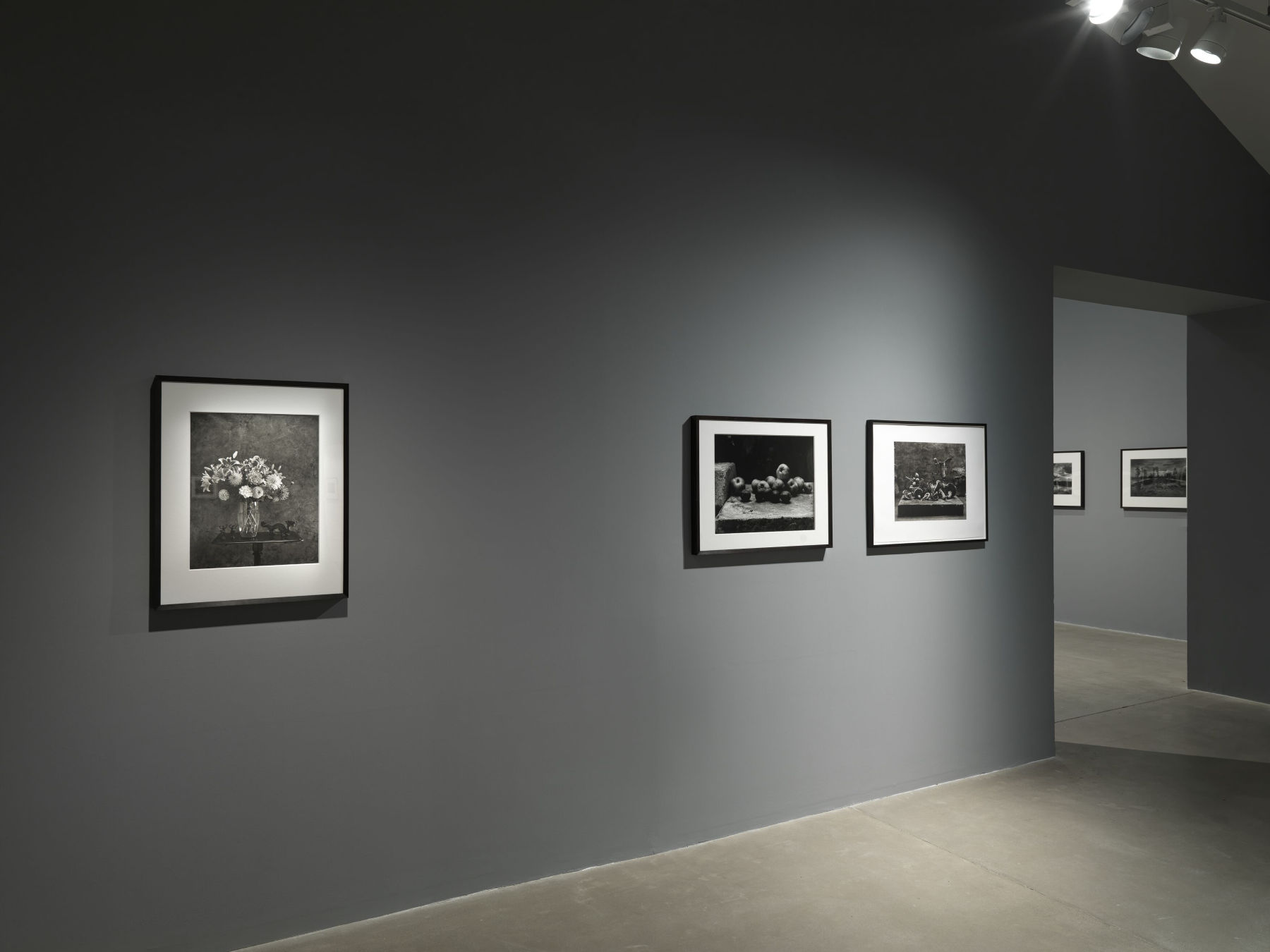 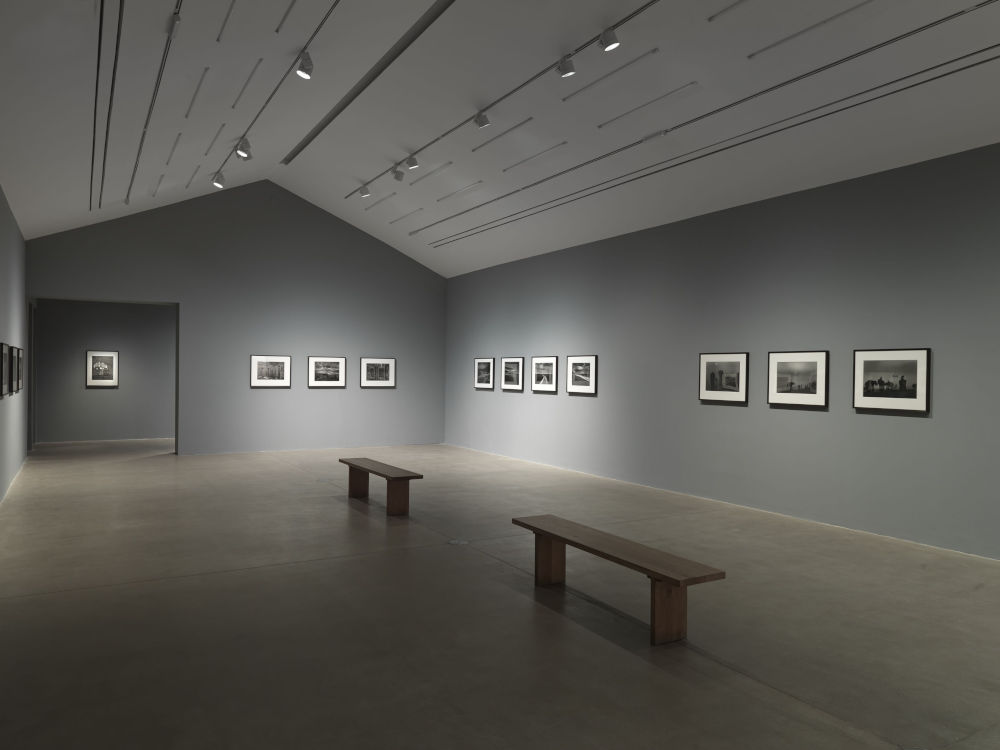 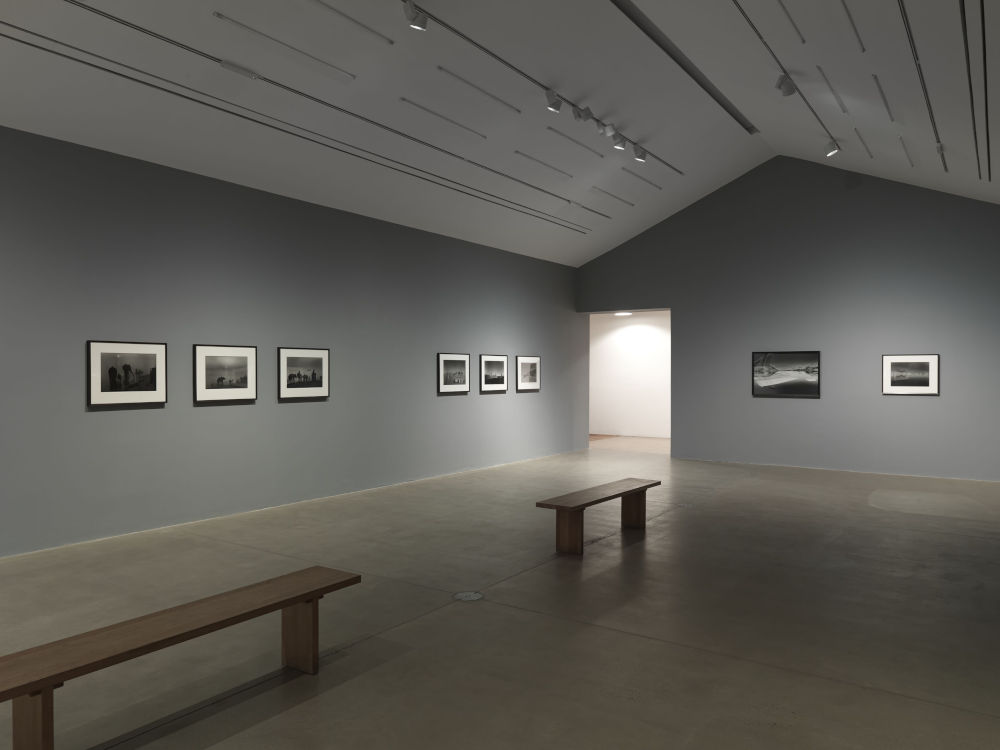 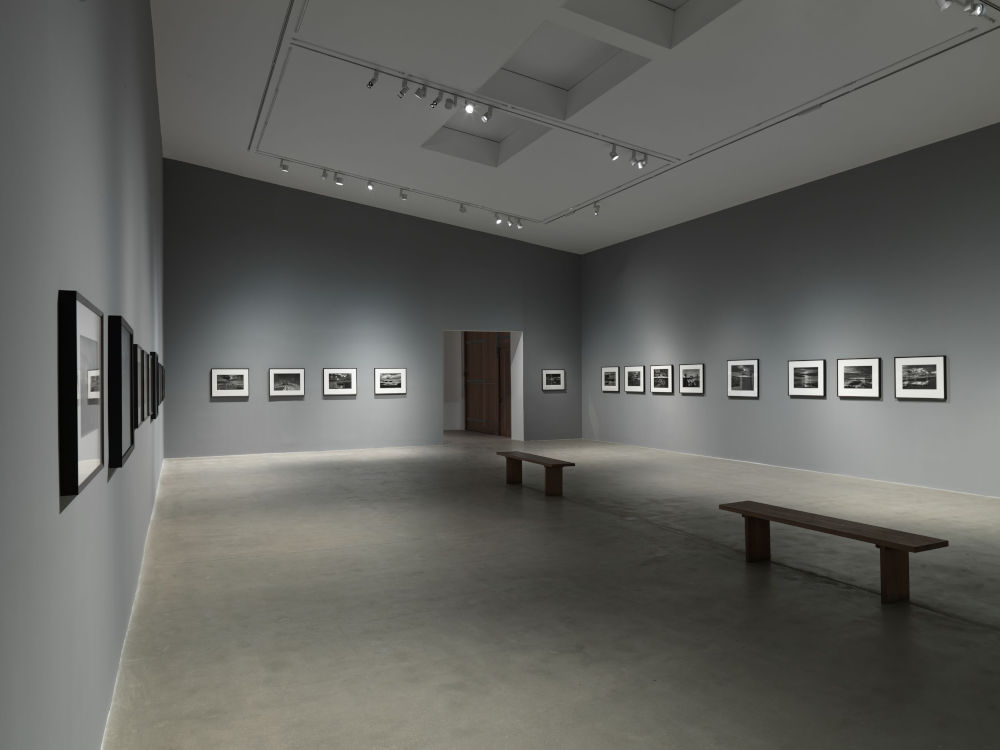 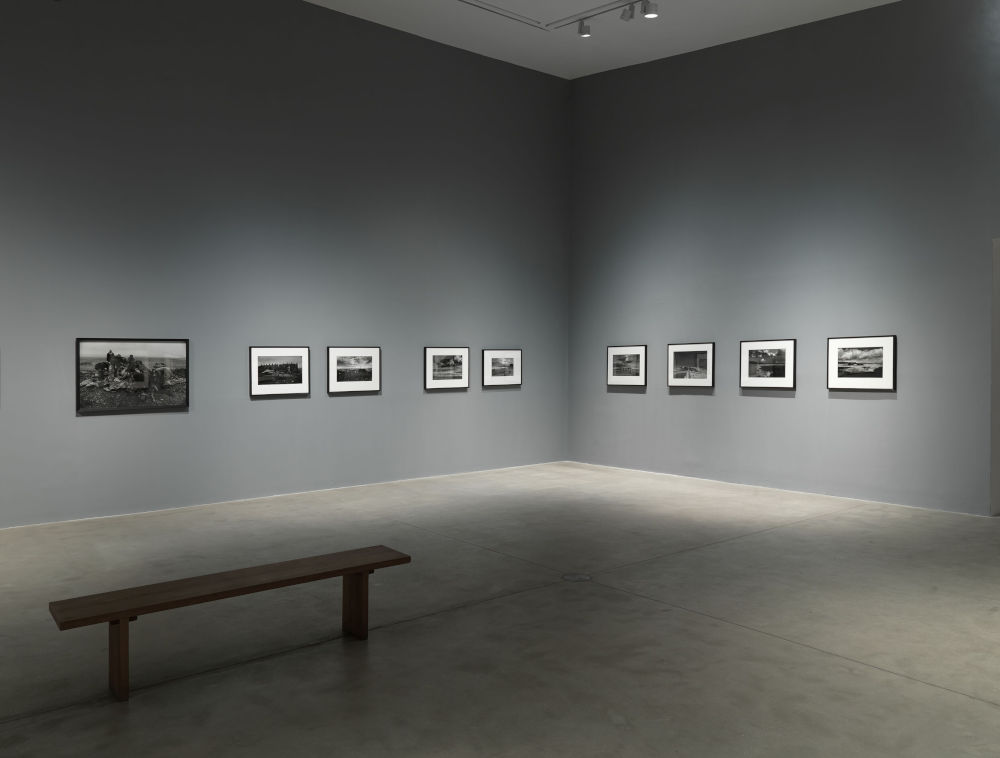 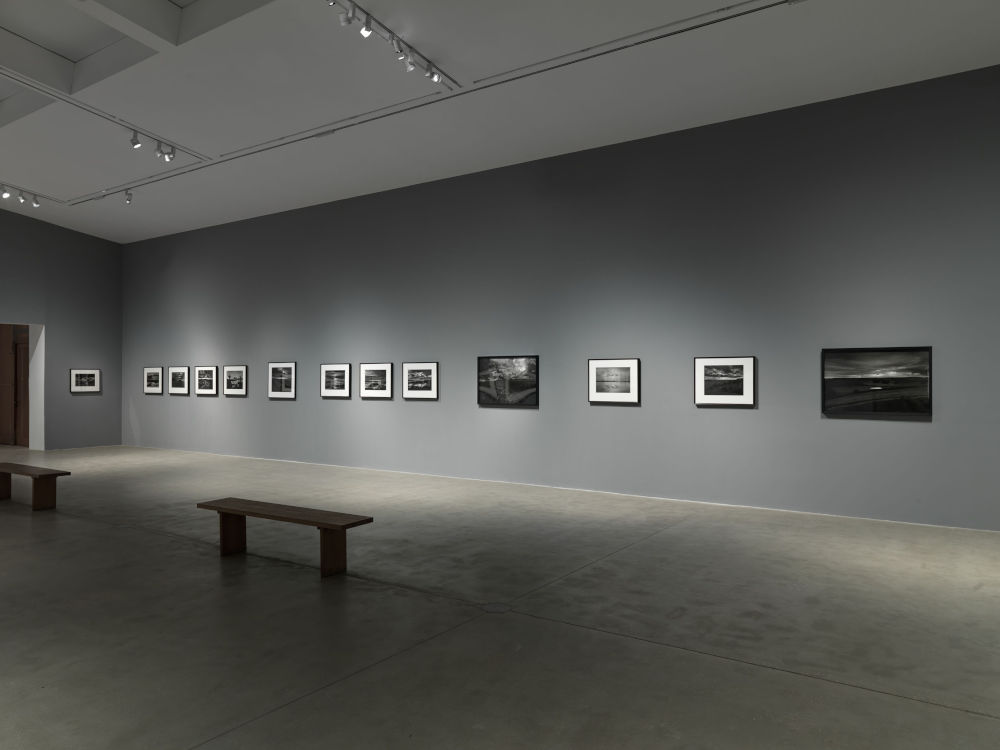 Regarded as one of the most accomplished war photographers of recent times, McCullin has spent the last six decades travelling to remote locations and witnessing harrowing scenes of conflict and destruction. Often referring to the British countryside as his greatest salvation, McCullin demonstrates the full mastery of his medium with stark black and white images resonating with human emotion. This personal survey depicts scenes from across the United Kingdom, Europe and Asia, revealing McCullin’s innermost feelings through powerful compositions of wild heavens, haunting vistas and meditative still lifes.

Having been evacuated to the safety of Somerset during the Blitz, McCullin has had a lifelong connection with the open farmland and hill country of the South West, feeling at peace within the solitude of the expansive landscape. The largest body of work featured in the exhibition explores local areas within walking distance of the photographer’s home, including ‘Looking towards Creech Hill, near Bruton, Somerset’ (2019), ‘The Dew Pond, Somerset’ (1988) and ‘Batcombe Vale’ (1992-93). McCullin is able to evoke dramatic painterly representations of his home county with quiet confidence, shifting between the flooded lowlands of the Somerset levels to woodland streams, nearby monuments and historic hill forts.

These images will be displayed alongside a series of gelatin still life compositions, composed by McCullin in his garden shed and developed in his dark room at home. McCullin often refers to these still lifes as providing a deeper form of escapism than his landscapes, drawing inspiration from the great Flemish and Dutch renaissance masters. It is the emotional durability and intuitive presence of McCullin throughout the entire journey of image making, from capturing to developing, that allows us a rare insight into the redemption he has found from the land and place he calls home.

The exhibition continues to explore McCullin’s documentation across the United Kingdom, featuring pensive rural scenes that include Hadrian’s Wall, Northumberland; the River Cam, Cambridgeshire; Rannoch Moor and Glencoe, Scotland. These images are presented in contrast to poignant urban landscapes from McCullin’s early career in North London and visits to Northern England between the 1960s – 70s. McCullin’s honest and empathetic approach towards years of widespread British poverty, social concerns and hardship is most apparent in this body of work, highlighting a genuine commitment to communities often overlooked and the landscape in which they inhabit.

The photography included from the recent ‘Southern Frontiers’ project provides an important connection between the two key strands of McCullin’s work: conflict and landscape, perhaps the most extensive single body of work outside of the Somerset landscapes. Beginning in the early 2000s, he began documenting physical remains of the colossal Roman Empire in North African and Levantine landscapes, including the ancient site of Palmyra. McCullin travelled through Lebanon, Syria, Jordan, Morocco, Algeria, Tunisia and Libya, returning to Syria recently to document the decimation of these ancient sites by the so-called Islamic State. This driving force to connect and reflect on sacred locations and diverse communities continues further afield across to India and Indonesia, locations where McCullin has documented local rituals, festivals and architecture, enabling western viewers to meditate on the richness of world culture and daily praxis.

The exhibition concludes with three unseen Arctic landscapes captured by McCullin in 2019 during a trip to Svalbard. The journey was the culmination of a lifelong ambition to immerse himself in this ever-changing hostile environment. McCullin welcomed the challenge and experience of total isolation in the frozen lunar arctic landscape, seeking to convey the mysterious and mystical quality of the light in this part of the world. As with most of McCullin’s landscape images, this evocative series presents us simultaneously with overwhelming beauty and reminds us of the fragility of our natural environment.

Undoubtably war and disaster have never left McCullin, however it is through his ceremonial journeys across familial corners of the landscape that he sentences himself to peace and seeks to find stillness in life. In McCullin’s words, ‘My solace lies in recording what remains of the beautiful landscape of Somerset and its metallic dark skies, which give this county an aged and sometimes remote feeling as if the past is struggling against the future. The stillness of silence and sometimes my loneliness provoke my imagination, but, like the surrounding land, I am fighting to release the past in me.’

‘Don McCullin. The Stillness of Life’ follows McCullin’s major retrospective at Tate Britain in Spring 2019, featuring over 250 photographs that celebrate the scope and achievements of his entire career. This comprehensive survey will travel to Tate Liverpool in June 2020.