Château La Coste and Hamiltons Gallery present Southern Frontiers, a carefully curated selection of Sir Don McCullin’s photographs from his ambitious journey to the fringes of the Roman Empire. 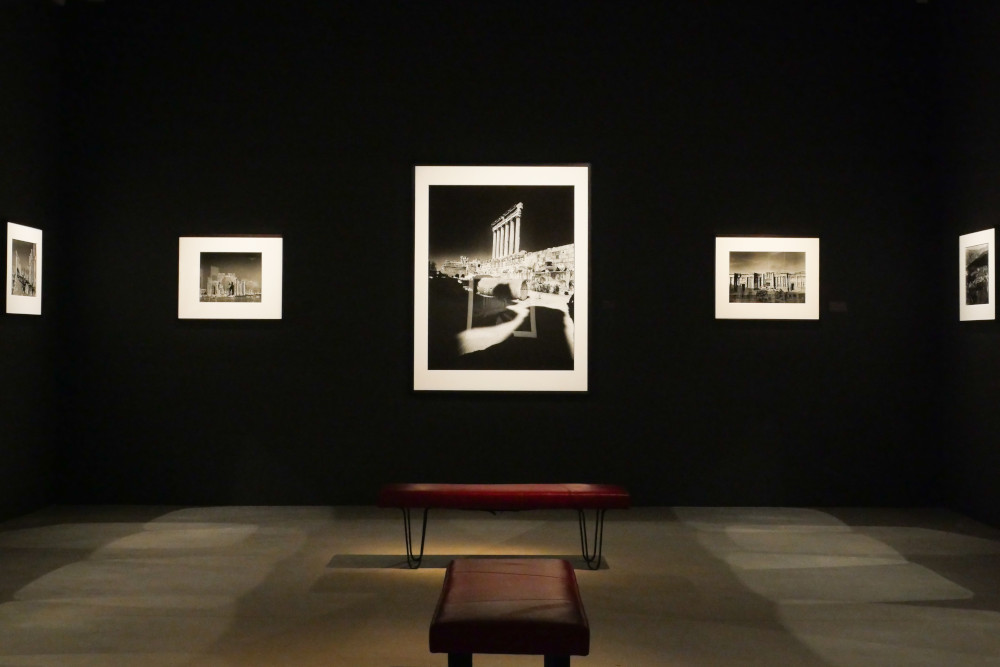 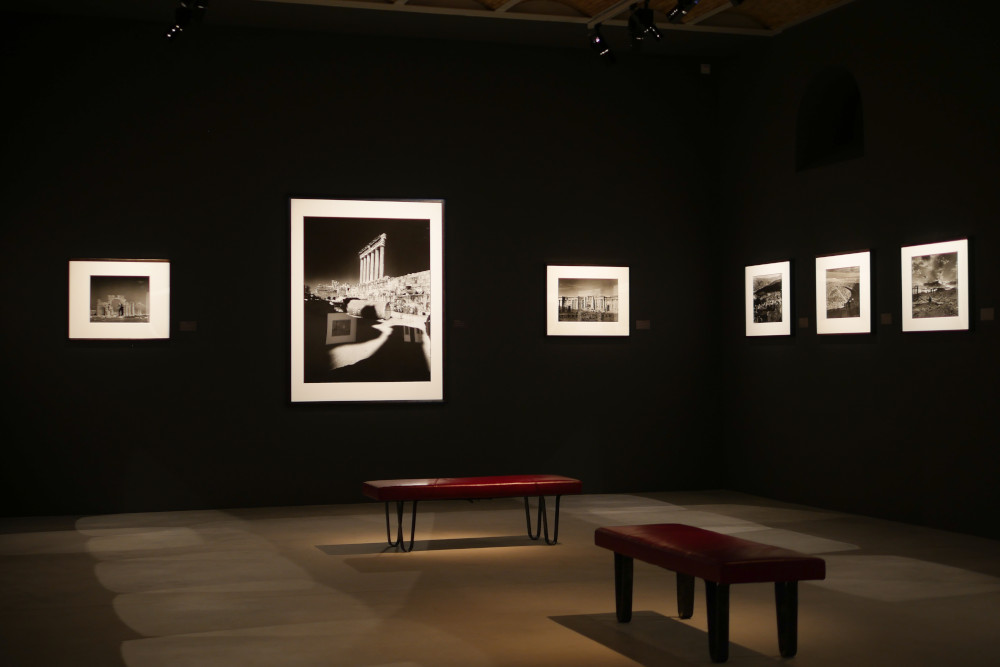 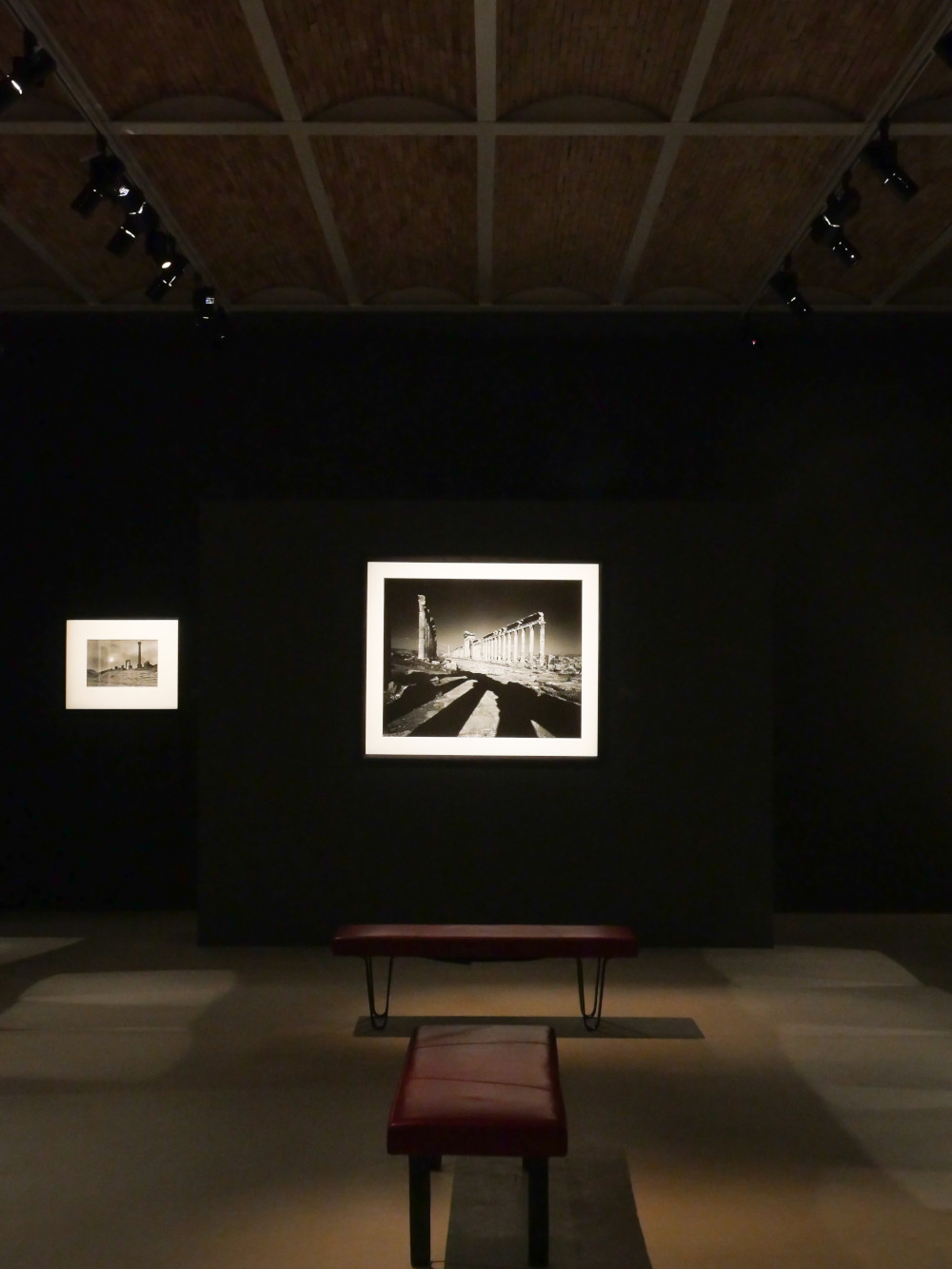 Throughout a long and distinguished career, McCullin has travelled extensively and he has become familiar with certain remote parts of the globe. This particular series is divided into two parts. The Levant stretches from the ruins of Baalbek in the Lebanon to Palmyra in Syria, and Jirash in Jordan. The second area is known as the Moghreb and covers a sweeping journey through the North African coastal countries of Morocco, Algeria, Tunisia, and Libya – where he has photographed the great ruins of Leptus Magna.

McCullin’s photographs are taken on a large-format film camera and include the different themes of this great photographer’s multi- faceted practice. The immediate impression for the viewer is one of epic beauty – remains of ancient great civilisations lie in ruin in surroundings of sublime natural beauty. They clearly evoke the studies associated with the Grand Tour trend of the 19th-century, where McCullin’s predecessors travelled with sketchbooks and paints to study and learn from history. The three large-scale images in this exhibition at 55 x 44 inches allow the viewer to enter even further into these landscapes.

However, as in much of McCullin’s work, there are underlying social-political connotations. Southern Frontiers stemmed from an initial interest in a northern frontier – Hadrian’s Wall – to which he often returns.

‘The frontier is where friction occurs, and somehow it all seems so fitting. If ever a man had made his life’s work out of the places where the friction occurs, then Don McCullin is that man. But by studying edge-places long after their particular frictions have died down, he looked for the longer, slower beauties which perhaps is what the wars were about in the first place. And the ironies keep on coming. McCullin was photographing almost as a historian; but in a place like Palmyra, history comes back to bite. The recent deliberate destruction of some of the places Don McCullin photographed with such tenderness is a little lesson in the value of seeing carefully while you can.’ – Francis Hodgson

Exhibited here in Provence, a major headquarters for the Romans in the the Mediterranean, these images have an added significance. Not only does Provence share this Roman past with many of the areas the McCullin portrays here, but there has been a long history between Provence and particularly the Moghreb.

Don McCullin was born into modest circumstances in North London in 1935. In 1958, McCullin took his first published photograph of The Guvnors, a London gang who had been involved in a murder, appearing in The Observer that same year. This professional success combined with his photographs documenting building of the Berlin Wall secured his contract with the publication in 1961. He won his first World Press Photo Award in 1964 for a picture made in Cyprus. He has seen conflict all over the world, working originally for The Observer, and then for The Sunday Times. During this period, McCullin’s assignments included Biafra, the Belgian Congo, the Northern Irish ‘Troubles’, Bangladesh and the Lebanese civil war. His photographs of Vietnam and Cambodia have become among the most famous images of those conflicts. In addition to his war imagery, over the years McCullin has also produced iconic photographs of people and places in England, capturing his candid and uncompromising view of his homeland. It is with the same honesty seen in his war photographs that McCullin portrays his view of the divisions in England’s society. In contrast to the human tragedy he has witnessed and recorded, his landscapes reveal his deep and unwavering love for England, in particular around his rural home in the West of England. In recent years, McCullin has continued to travel, to conflict zones as well as zones of former conflict, and he has made himself a remarkable printer of his own photographs. In 2017, McCullin was awarded a knighthood in the New Years Honours List and earlier this year Tate Britain held a major solo retrospective of his life’s work 5 February – 6 May 2019. McCullin is today recognised as one of Britain’s greatest photographers.