An immersive, supernatural and sensory environment by artist Dominique Gonzalez-Foerster. 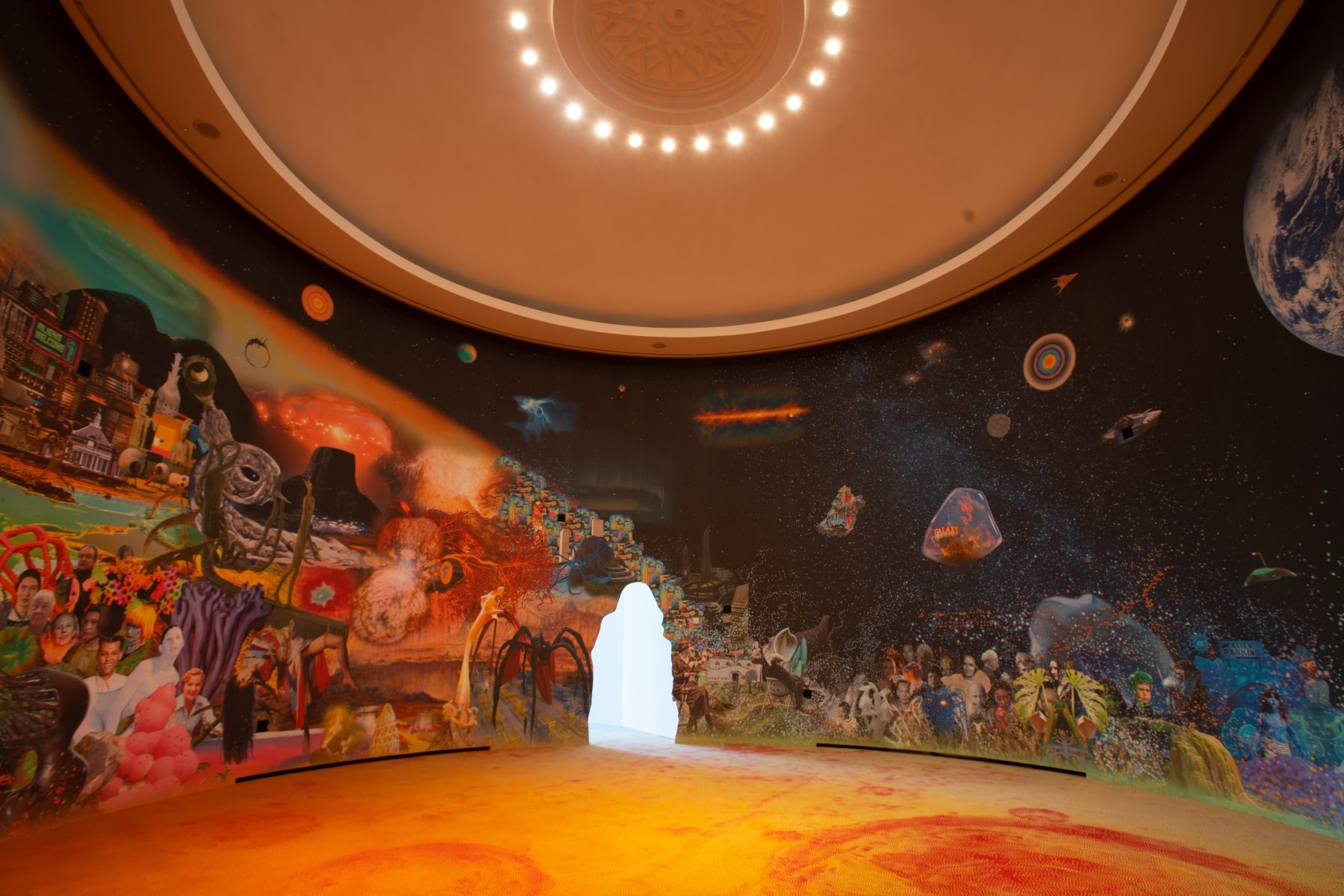 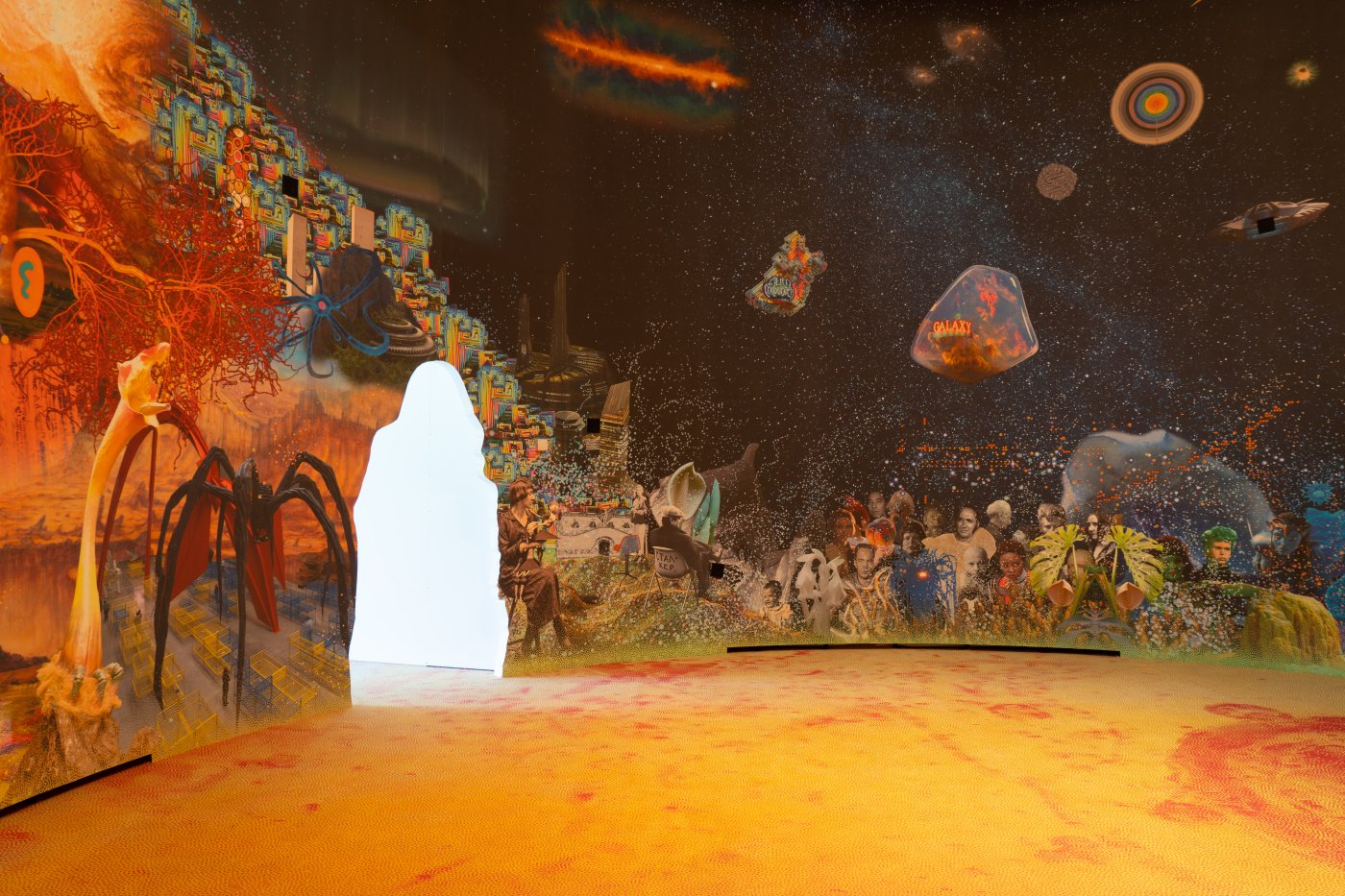 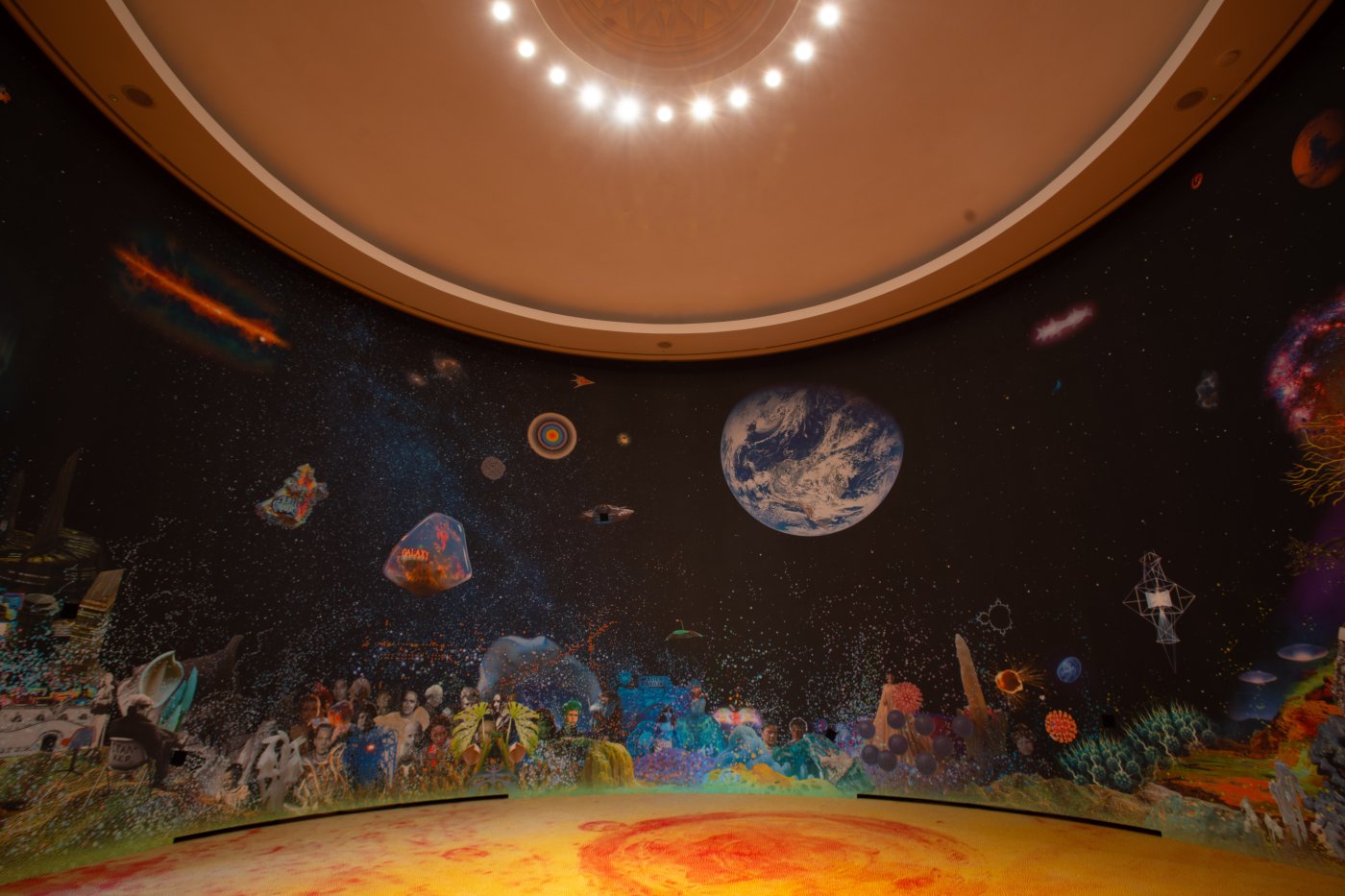 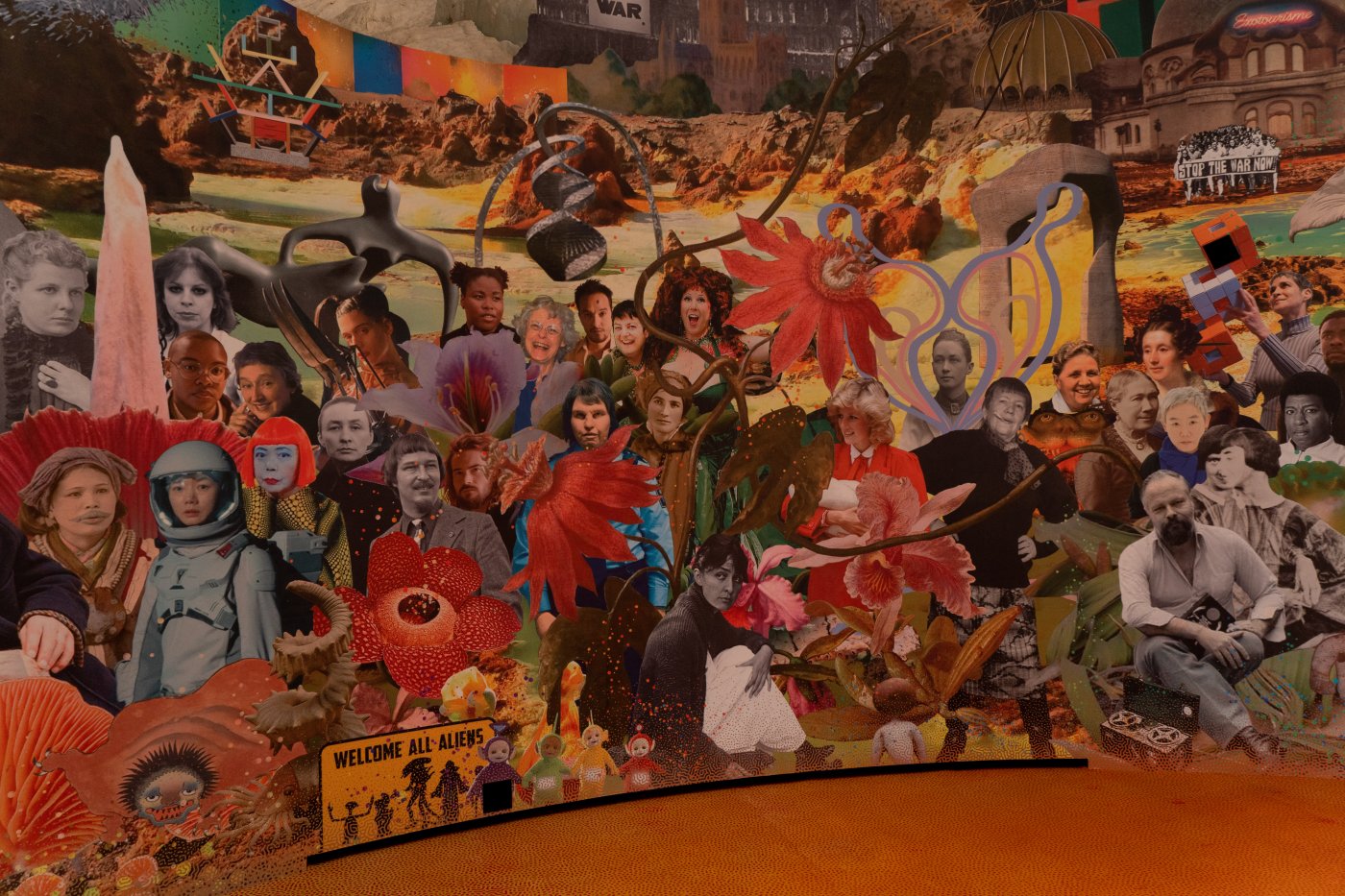 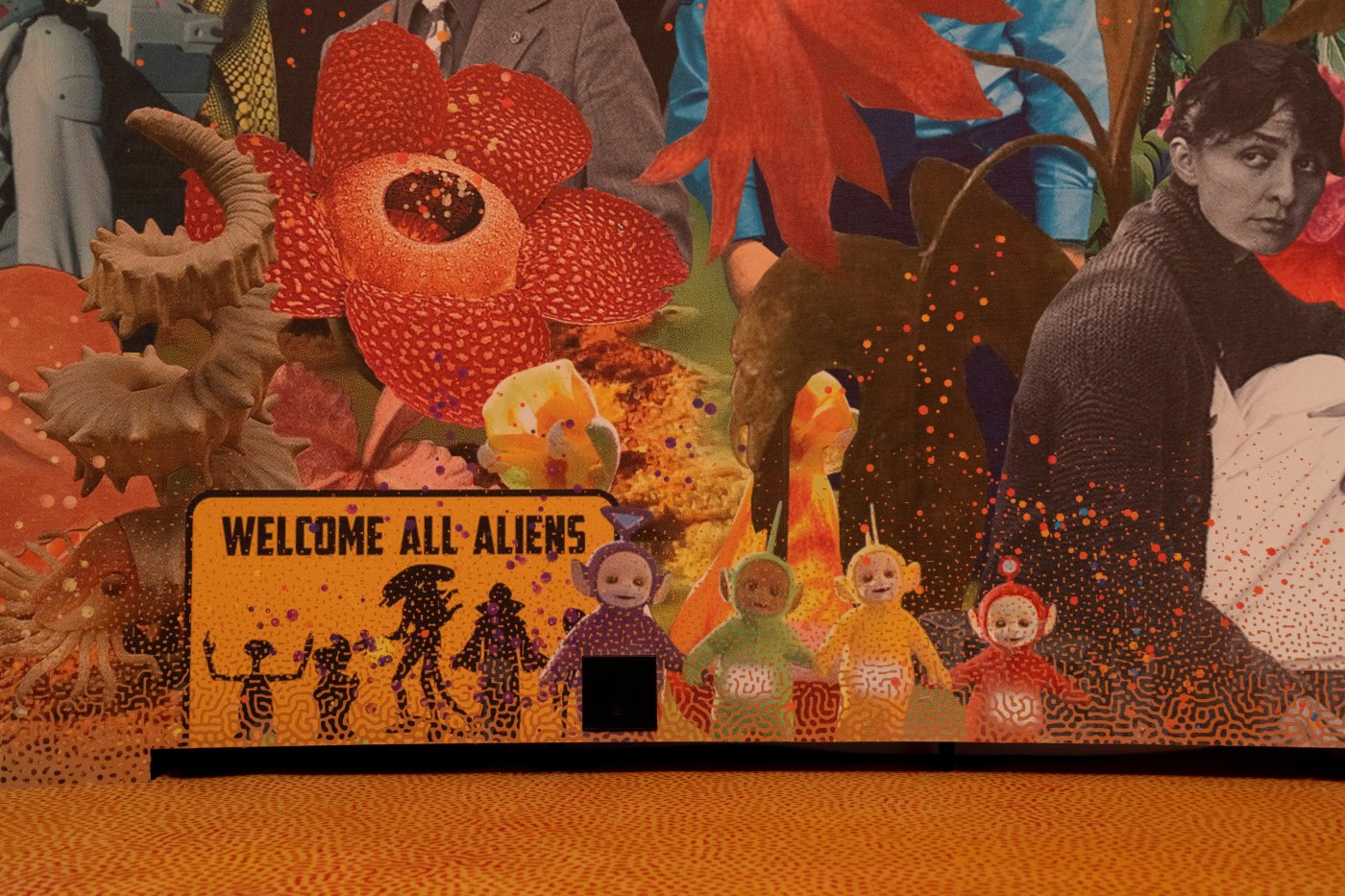 What if aliens were in love with us? Would this change the relationship between humans and extraterrestrials, or help to forge new connections among different species to the planet? Dominique Gonzalez-Foerster – friends & allies, envision the Serpentine as Alienarium 5: an immersive, supernatural and multisensory environment. Through this transformation, Gonzalez-Foerster invites us to experience how an Alienarium can become a space of and for reimagination, stimulating our sensory system in order to alter and expand our everyday experiences.

Presenting almost entirely new works commissioned specifically for the Serpentine, this ambitious project includes an outdoor sculpture made together with Paul B. Preciado, a soundscape developed with musician and long time collaborator Perez, a 360 degree panorama, an olfactory collaboration made with Barnabé Fillion (Arpastudios) and a new VR experience produced by VIVE Arts.

Alienarium 5 has been conceptualised as an immersive environment that poses questions around the invention of new technologies of consciousness. Will this excursion into an extra-terrestrial space be speculative and/or visual fiction?

Gonzalez-Foerster creates a meeting point for friends and allies from the past, future, and time not yet named to gather and form a multispecies alliance. The interdisciplinary artist is known for innovating new artistic formats and the terminology to describe them, such as ‘mise en espace’, ‘anticipations’ and ‘apparitions.’ These artworks aim to invade the sensory domain of the viewer, facilitating intentional changes in memory and imagination. Alienarium 5 is an invitation for us to collectively experience a ‘supernatural’ environment in a new way: through altered visual, olfactory, tactile, and sonic encounters.

By Paul B. Preciado

An experimental artist based in Paris, Dominique Gonzalez-Foerster has been exploring the different modalities of sensory and cognitive relationships between bodies and spaces, real or fictitious, since 1990. Metabolising literary and cinematographic, architectural and musical, scientific and pop references, Gonzalez-Foerster creates ‘chambres’ and ‘interiors’, ‘gardens’, ‘attractions’ and ‘planets’, for the multiple meanings that these terms take on in the artist’s literary references. This investigation of spaces extends to a questioning of the implicit neutrality of practices and exhibition spaces. Haunted by history and the future, Gonzalez-Foerster’s works become containers where the artist incubates a form of subjectivity that does not yet exist. Through multiple international exhibitions, short films, productions and concerts, Gonzalez-Foerster’s mutant work contributes to the invention of new technologies of consciousness.