As part of the programme at the Studio devoted to emerging artists, the MEP presents the work of Chinese photographer Gangao Lang, who won the 2019 Dior Photography Award for Young Talents. Her portraits make extensive use of digital tools. 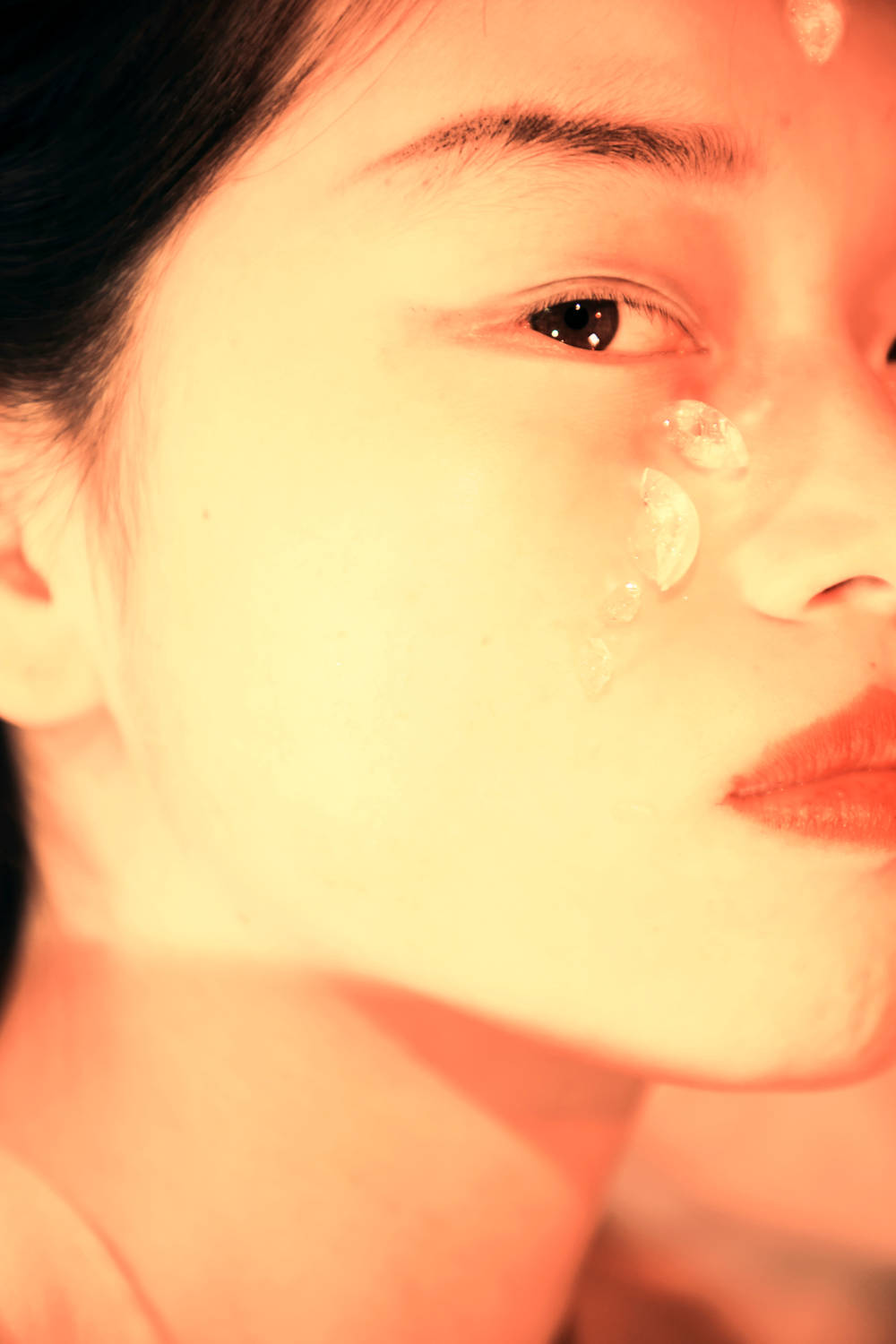 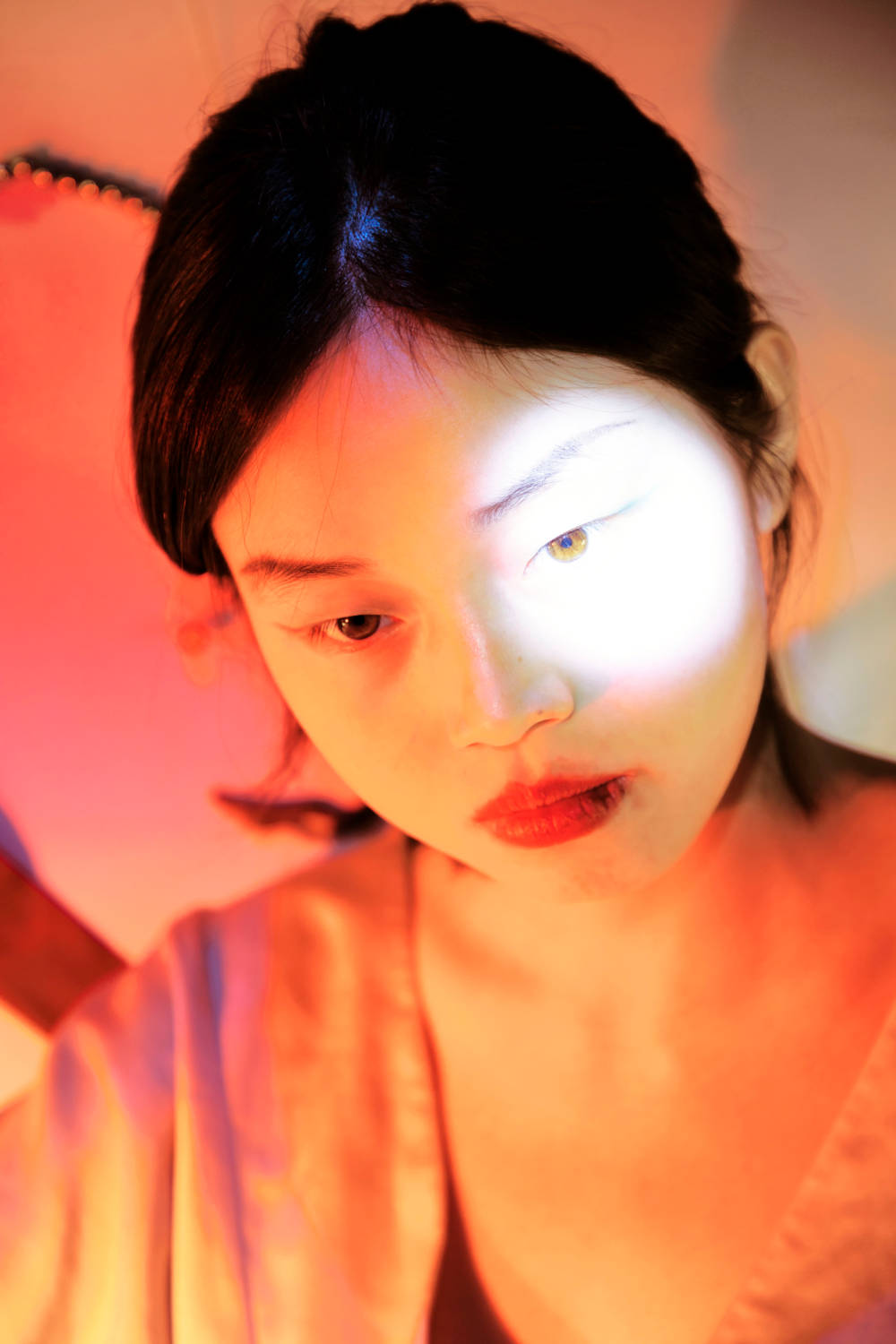 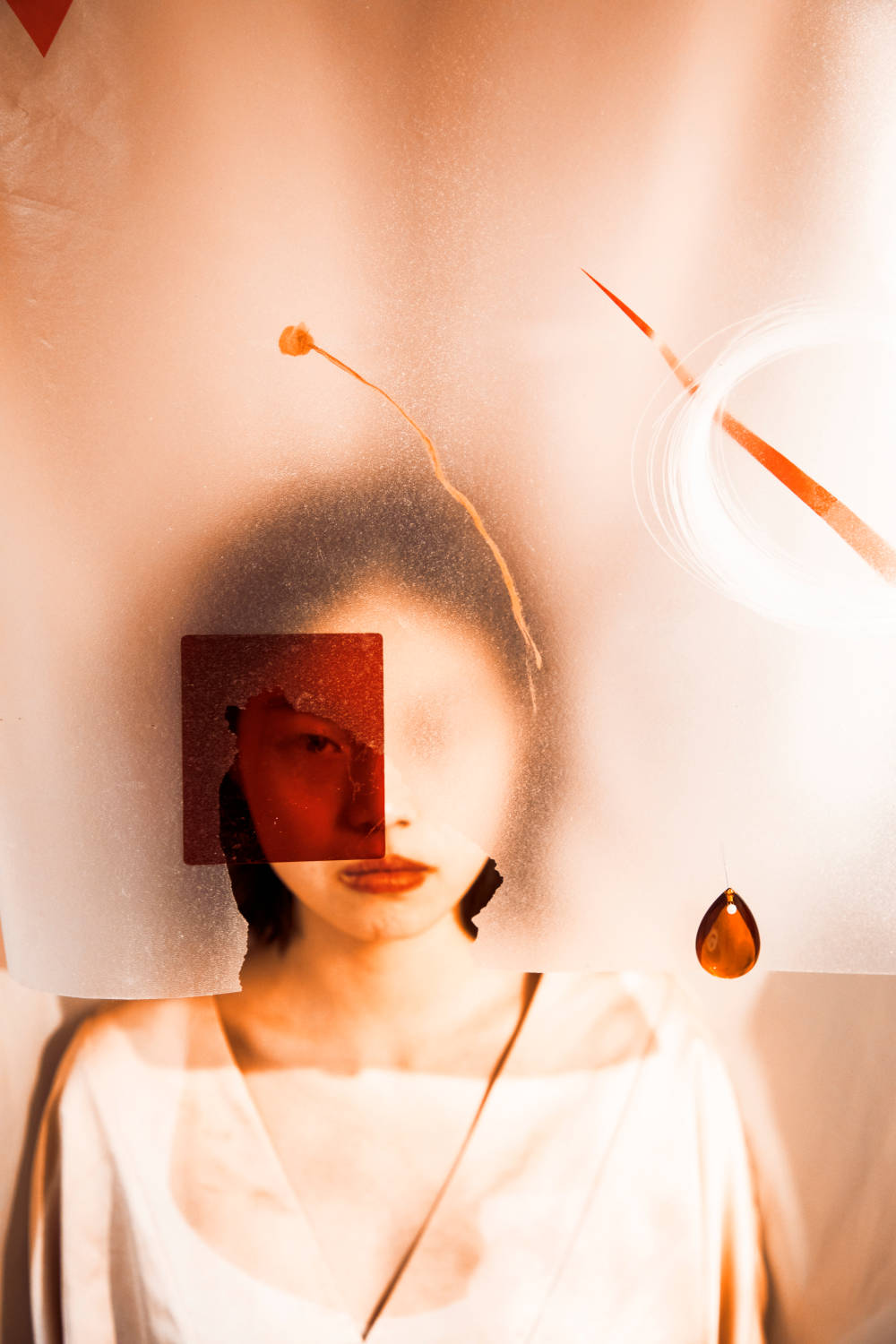 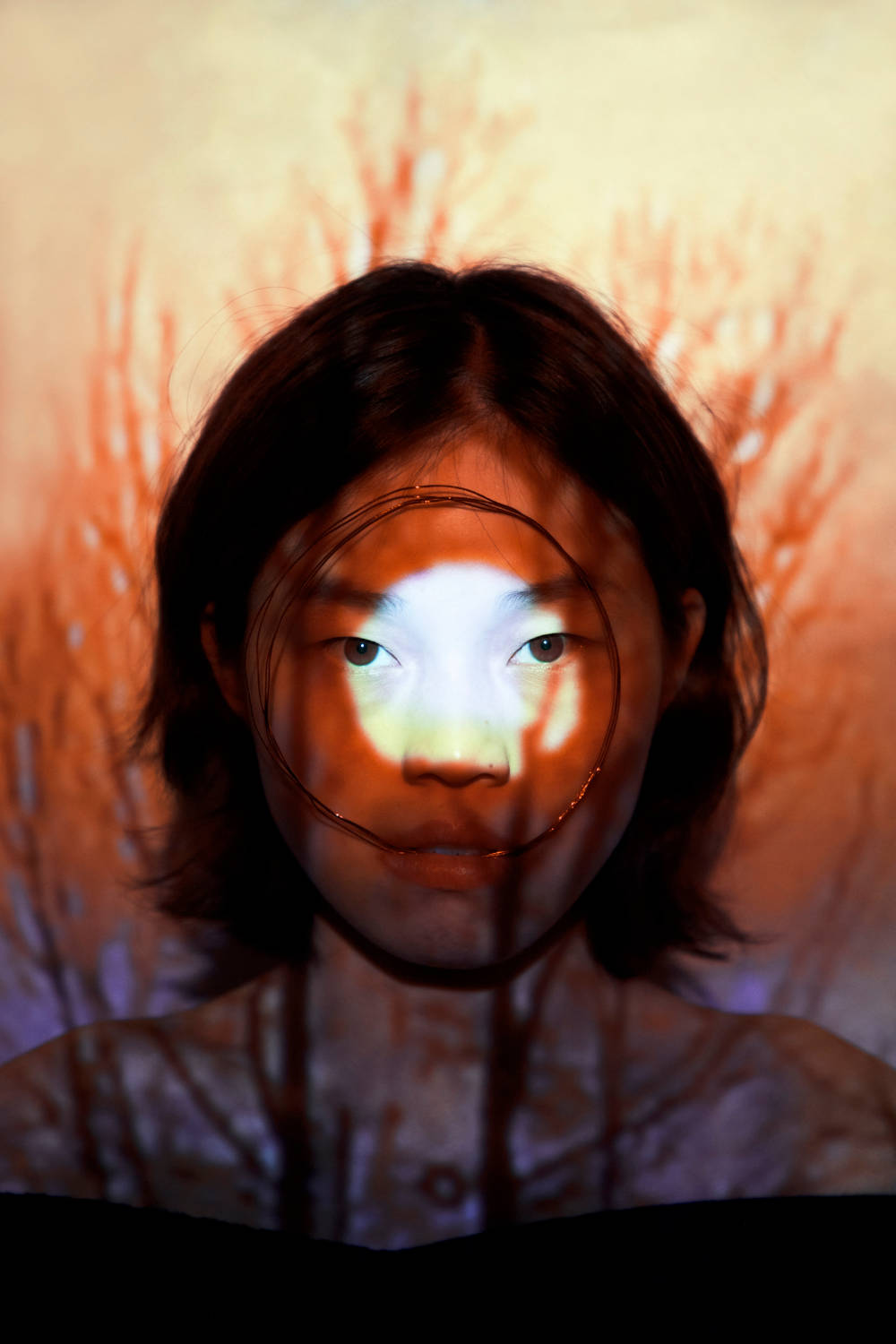 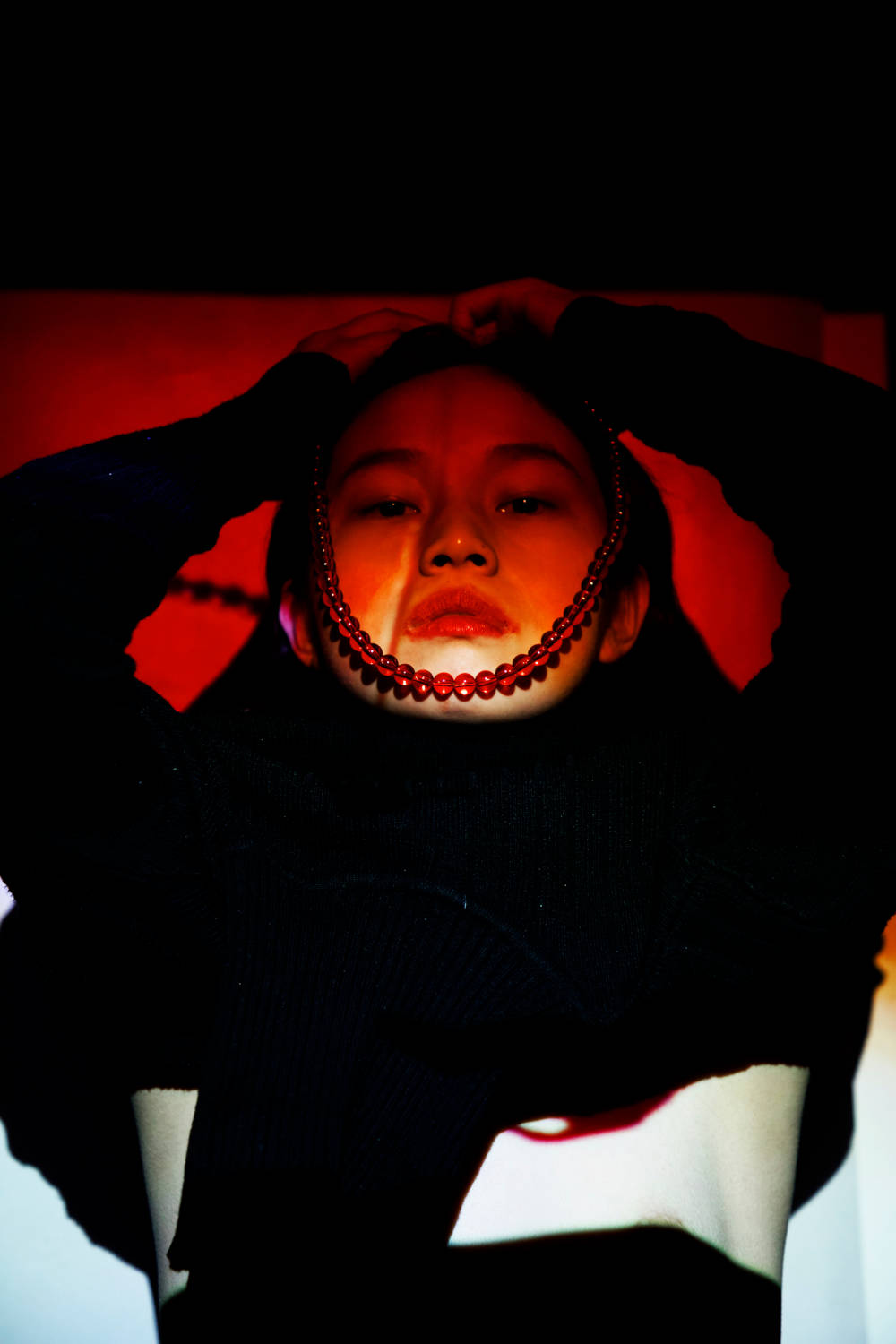 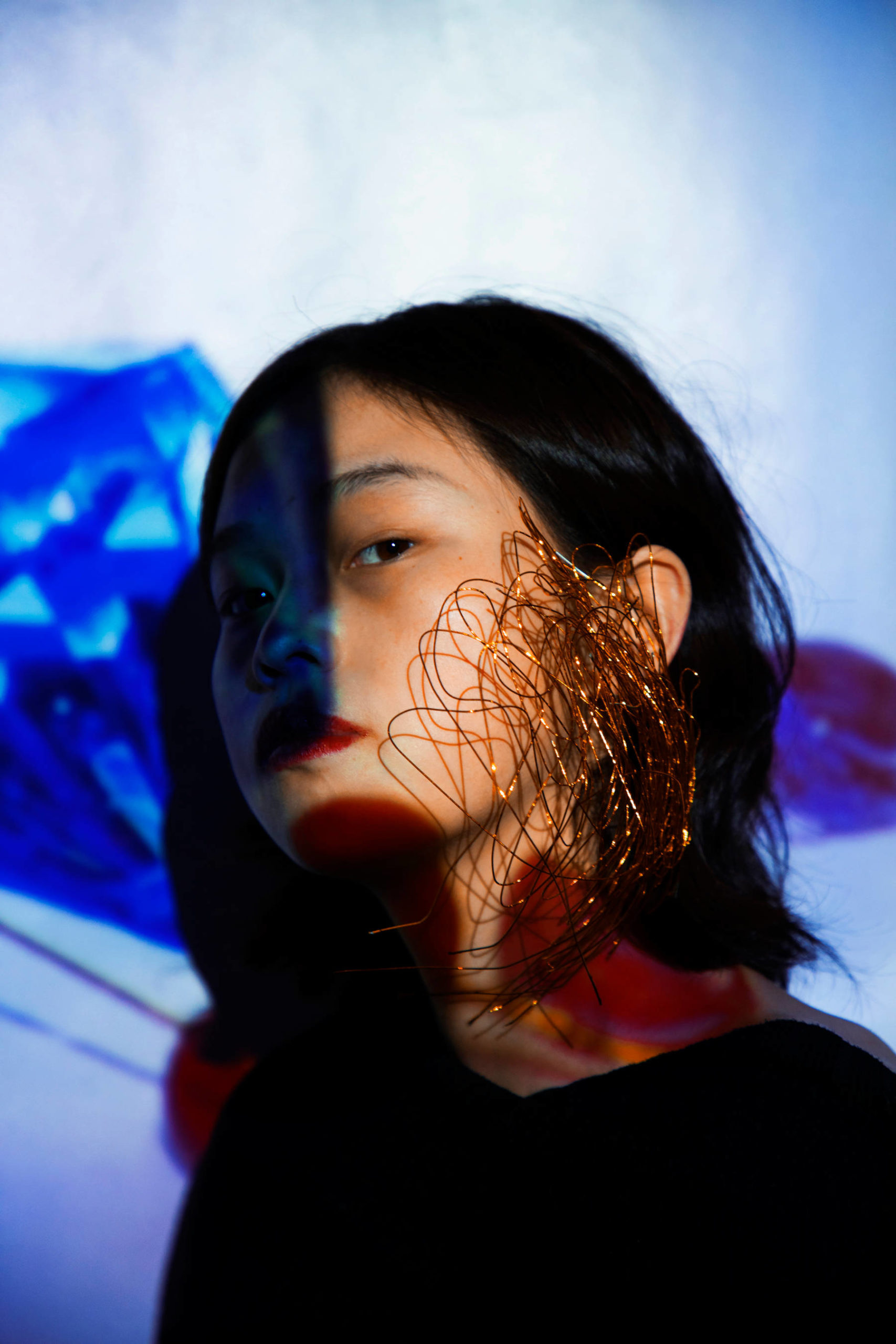 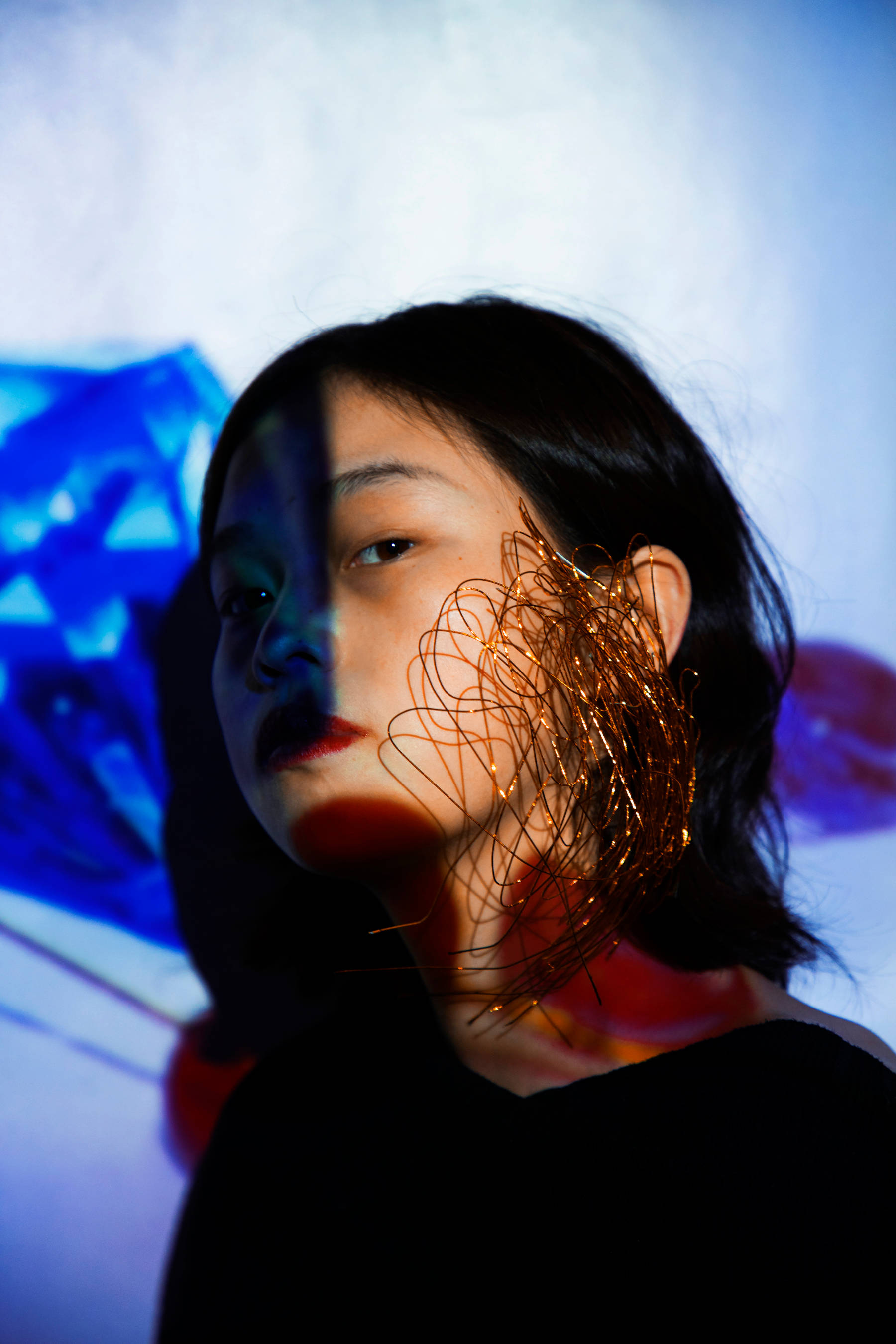 In Second Self-introduction, Gangao Lang alternates fragments of landscapes with a series of digitally reworked portraits of her friend Li Wanyue.

Using digital tools, Gangao Lang retouches her model’s features, accentuating their lines and volumes and adding geometrical figures.
By playing with colour and light, she also emphasises the emotions she perceives in her friend, using this poetic formal process to create an intimate portrait.

Gangao Lang naturally includes digital tools in her artistic practice. They allow her to create “an elusive sense of unease that intensifies the sensitive dimension of reality”. Her works reveal a desire to distance herself from the idea that photography is an objective record, using digital editing to intensify what is imperceptible.

Born in 1998 in Henan Province, China, Gangao Lang is a student of the Shanghai Institute of Visual Arts, which she entered thanks to her photographic series Girls Rule. Last year she tool part in the group exhibition OCEAN at the Slime Engine Contemporary Art Space in Shanghai.

Dior Photography Award for Young Talents 2019
In 2018 Dior created the Photography Award for Young Talents in partnership with the École nationale supérieure de la photographie (ENSP) in Arles and hosted by Luma Arles. Aimed at supporting and promoting emerging photographers, the Award, which has a different theme each year, honours the work of young graduates from major international art and photography schools. It is awarded each year at the beginning of July, in parallel with the Rencontres d’Arles.

For the second edition, whose theme was “Woman-Women Faces” and whose key words were beauty, femininity and colour, the Jury of the Dior Photography Award for Young Talents rewarded the work of Chinese photographer Gangao Lang.