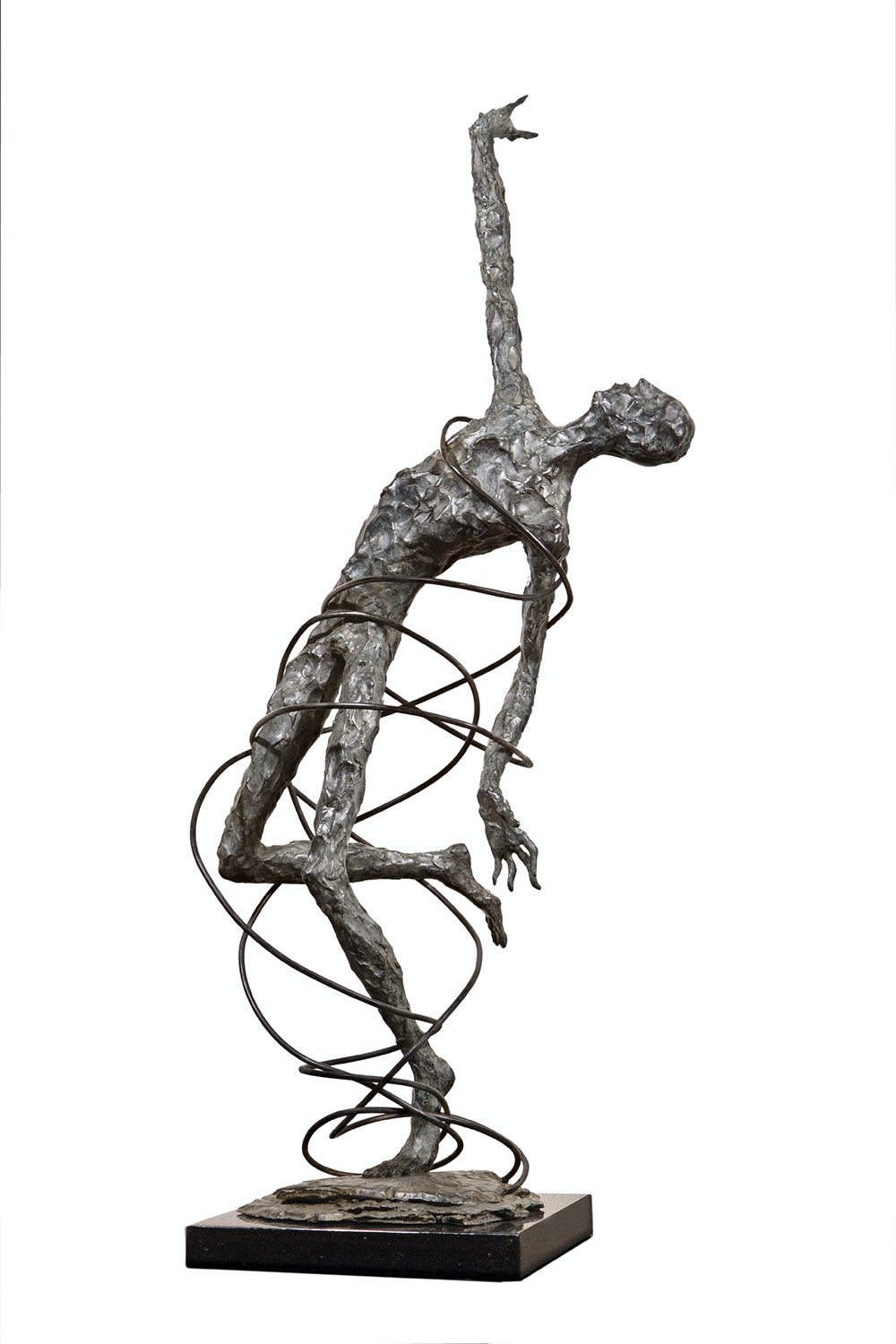 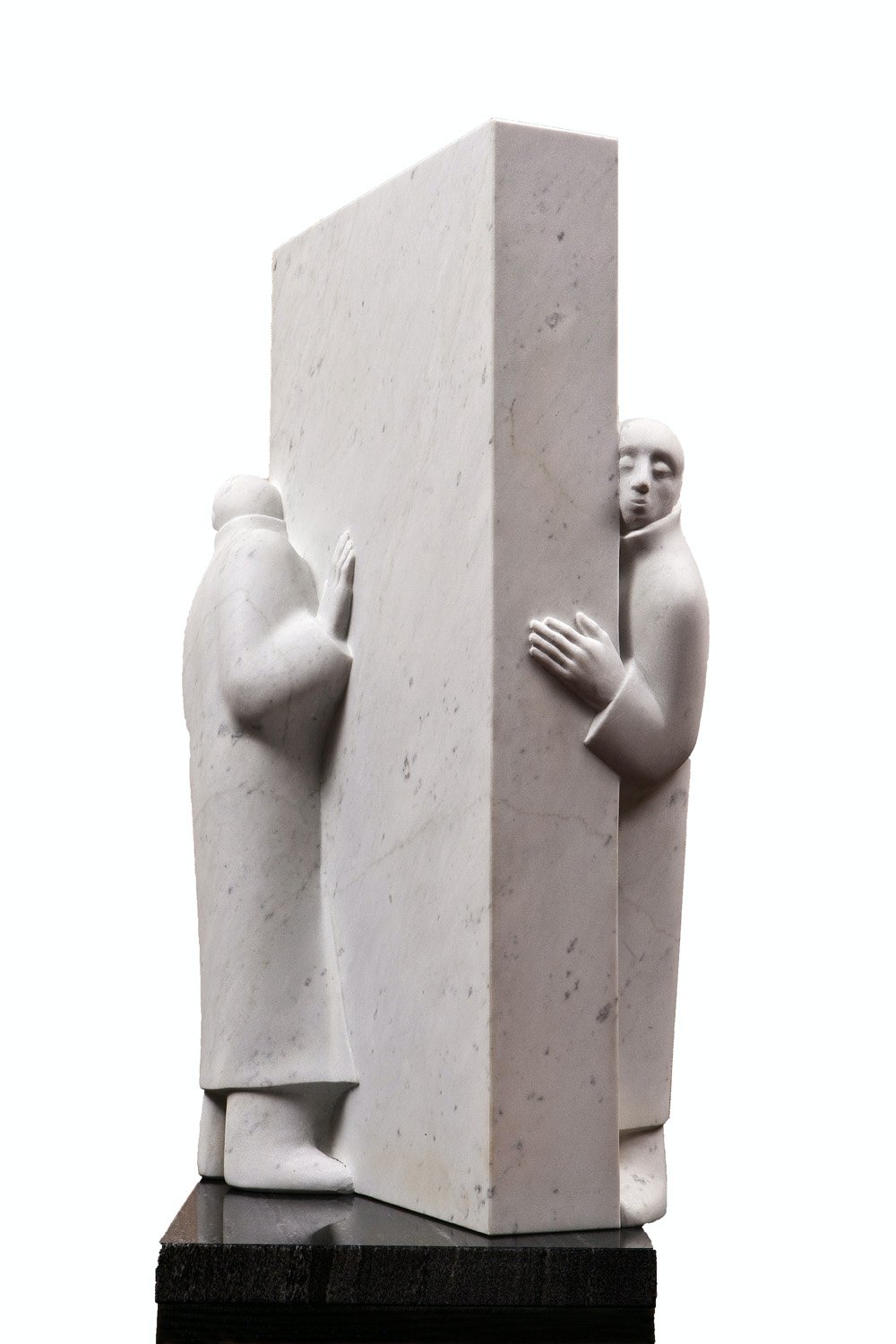 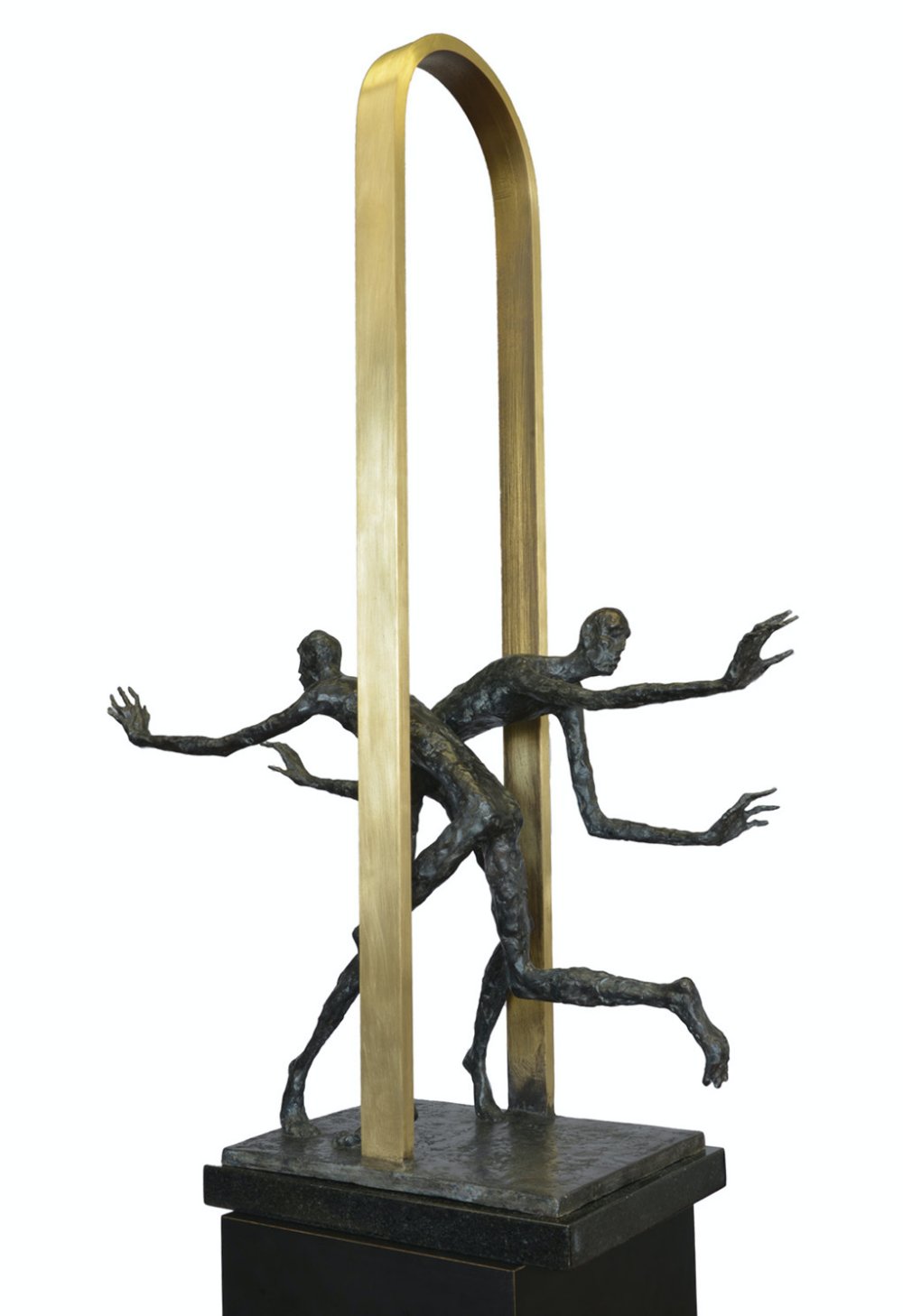 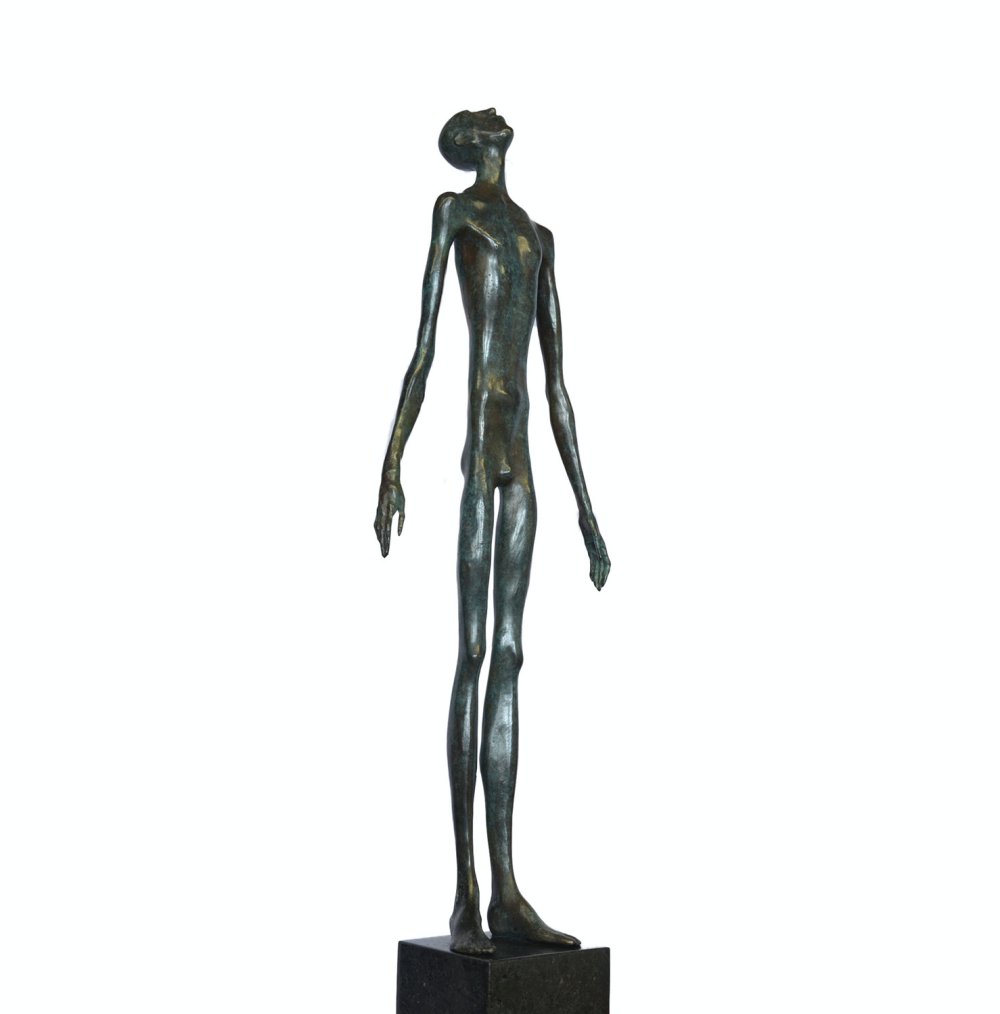 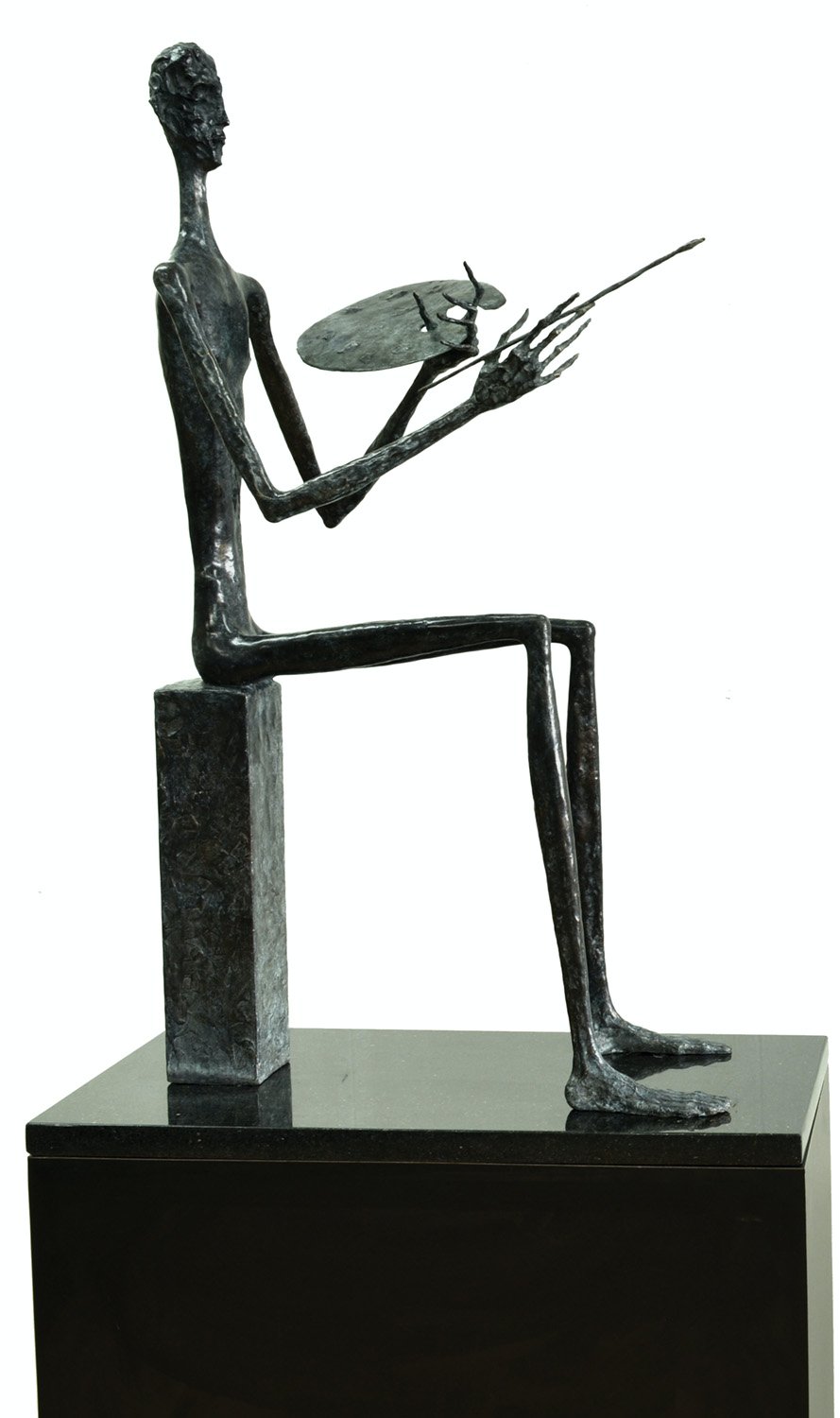 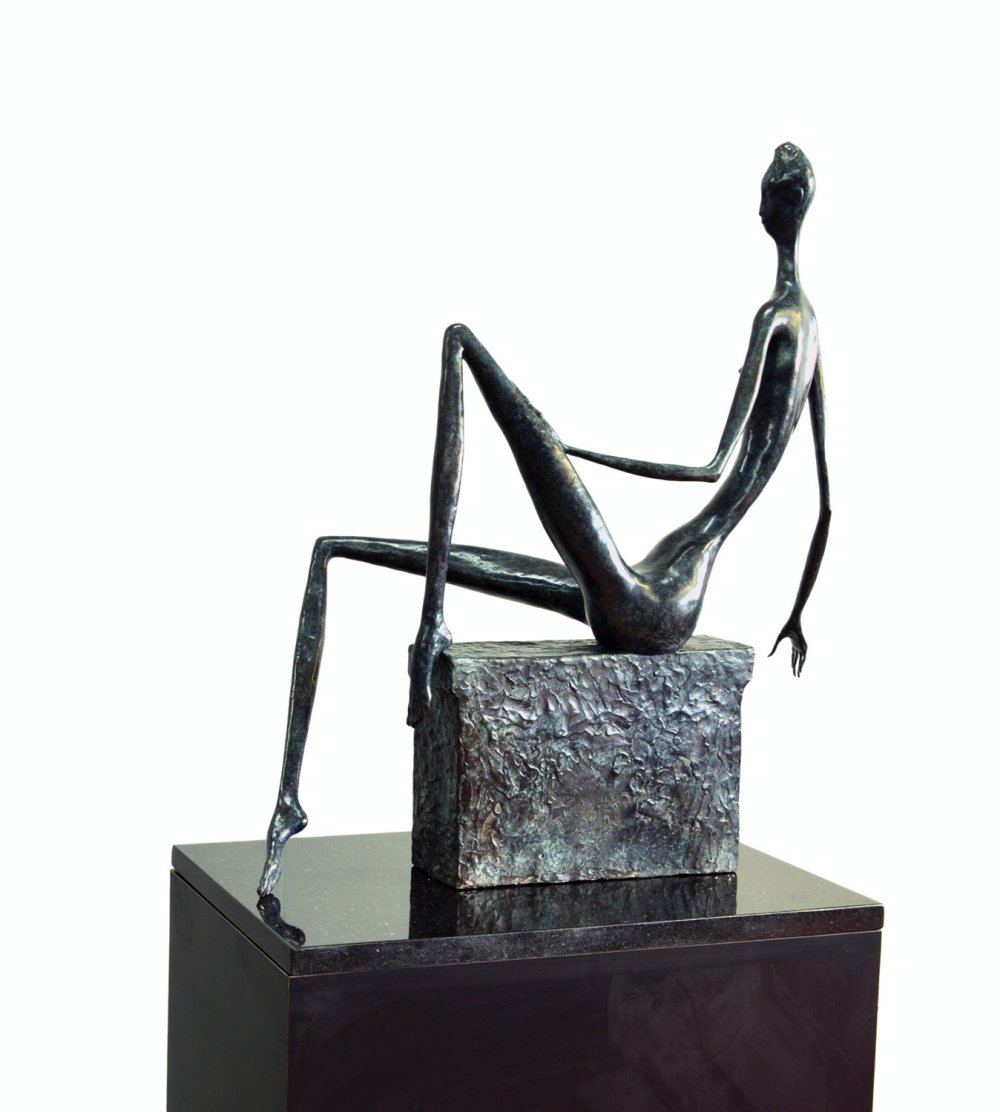 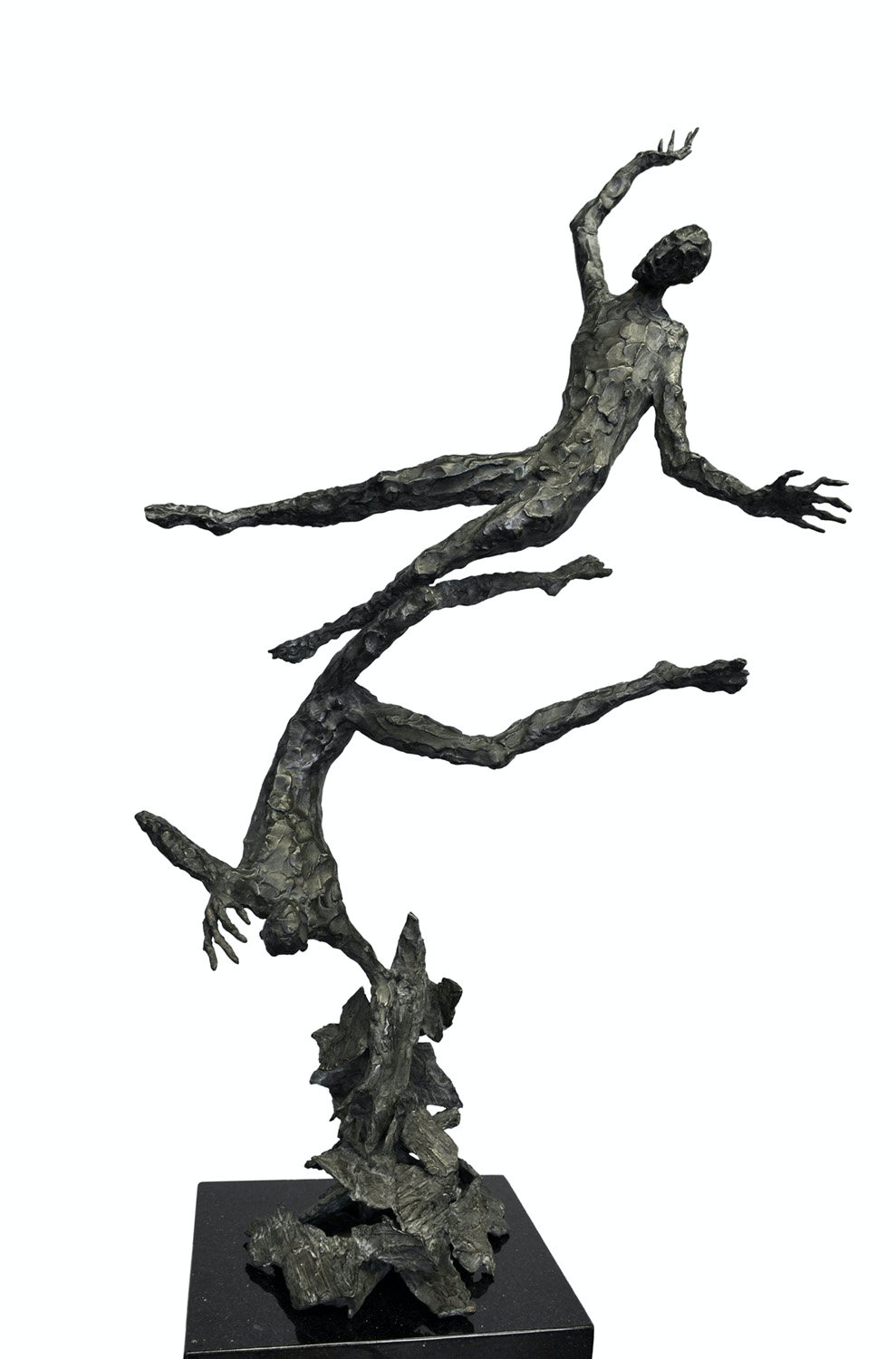 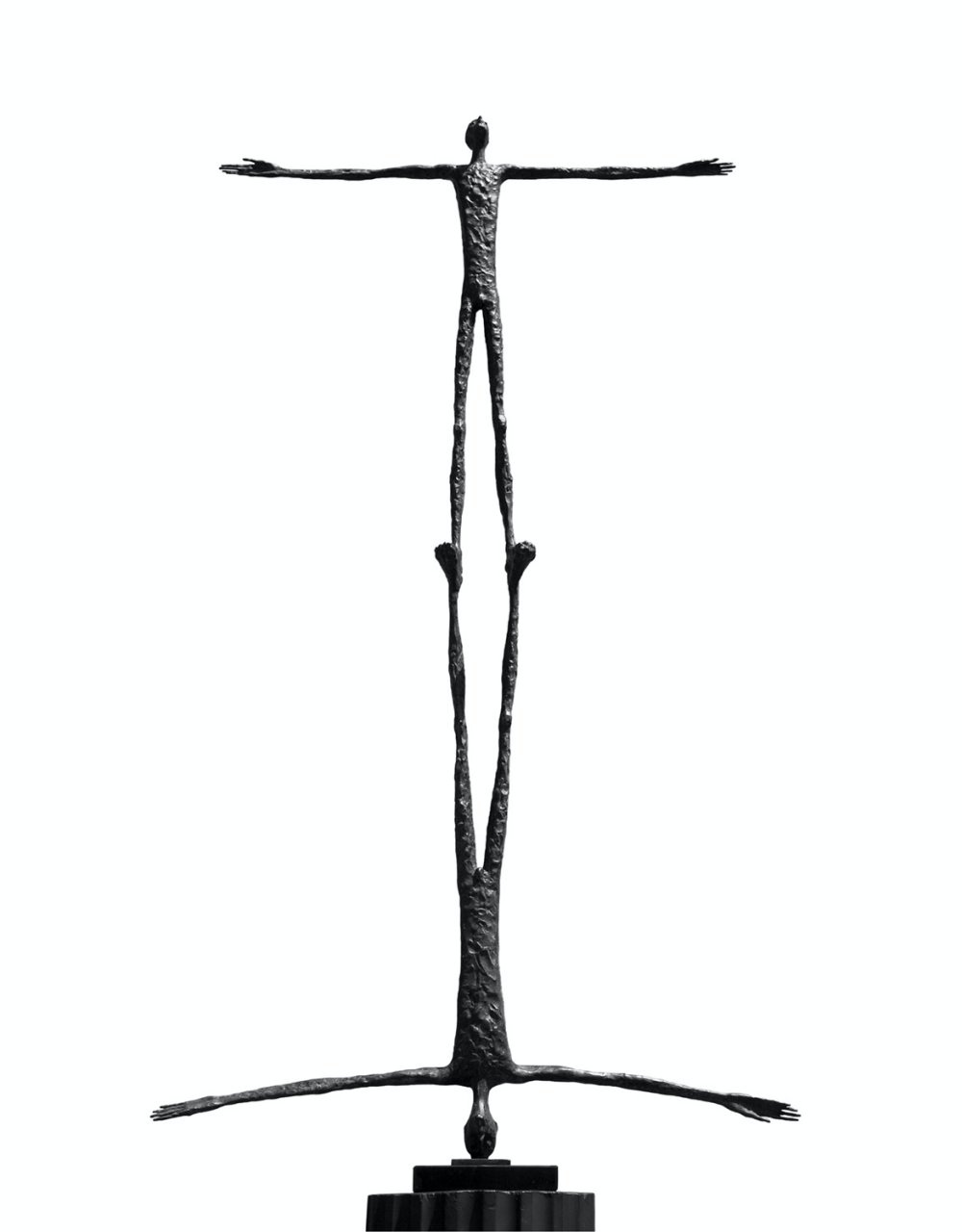 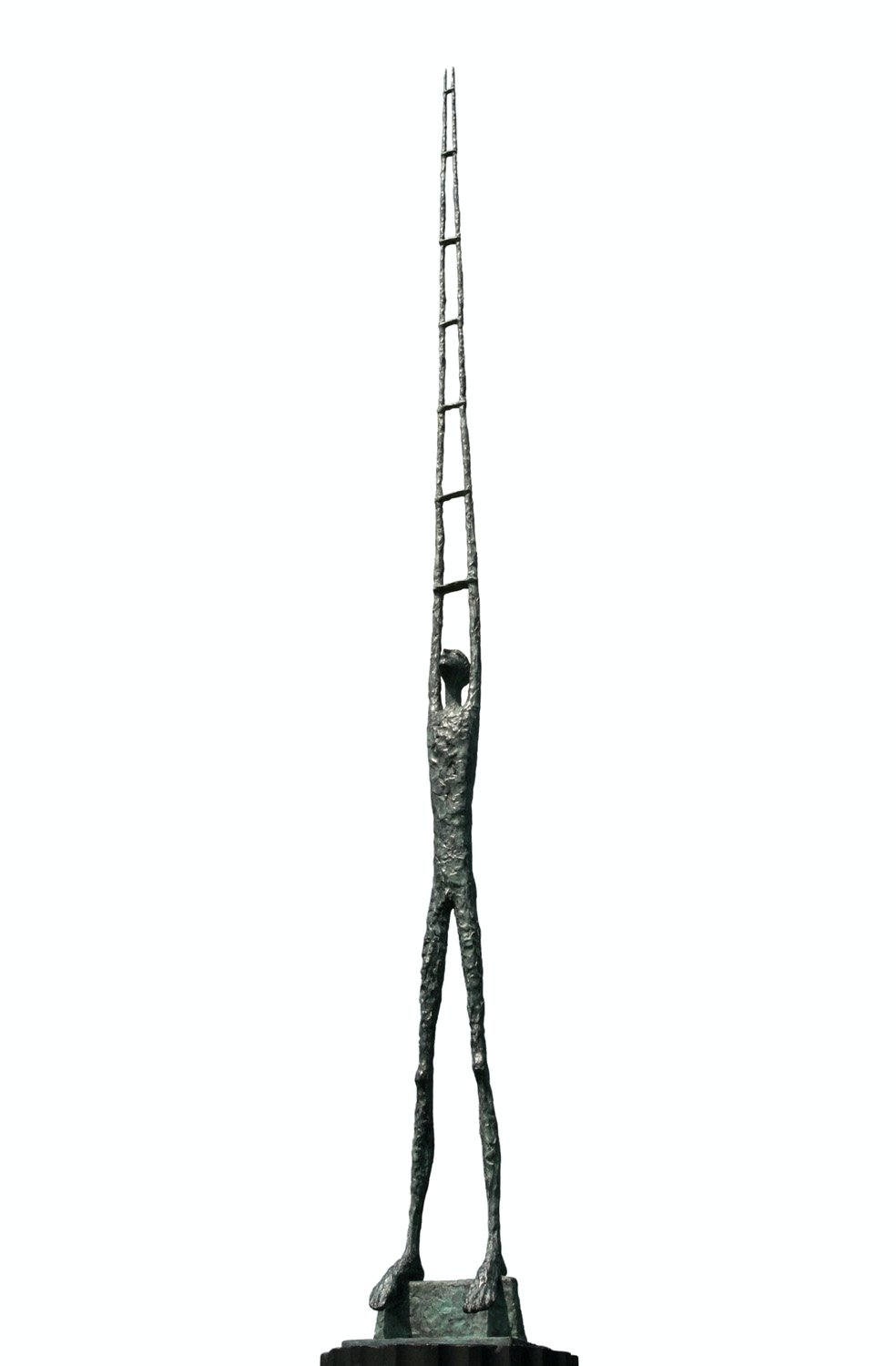 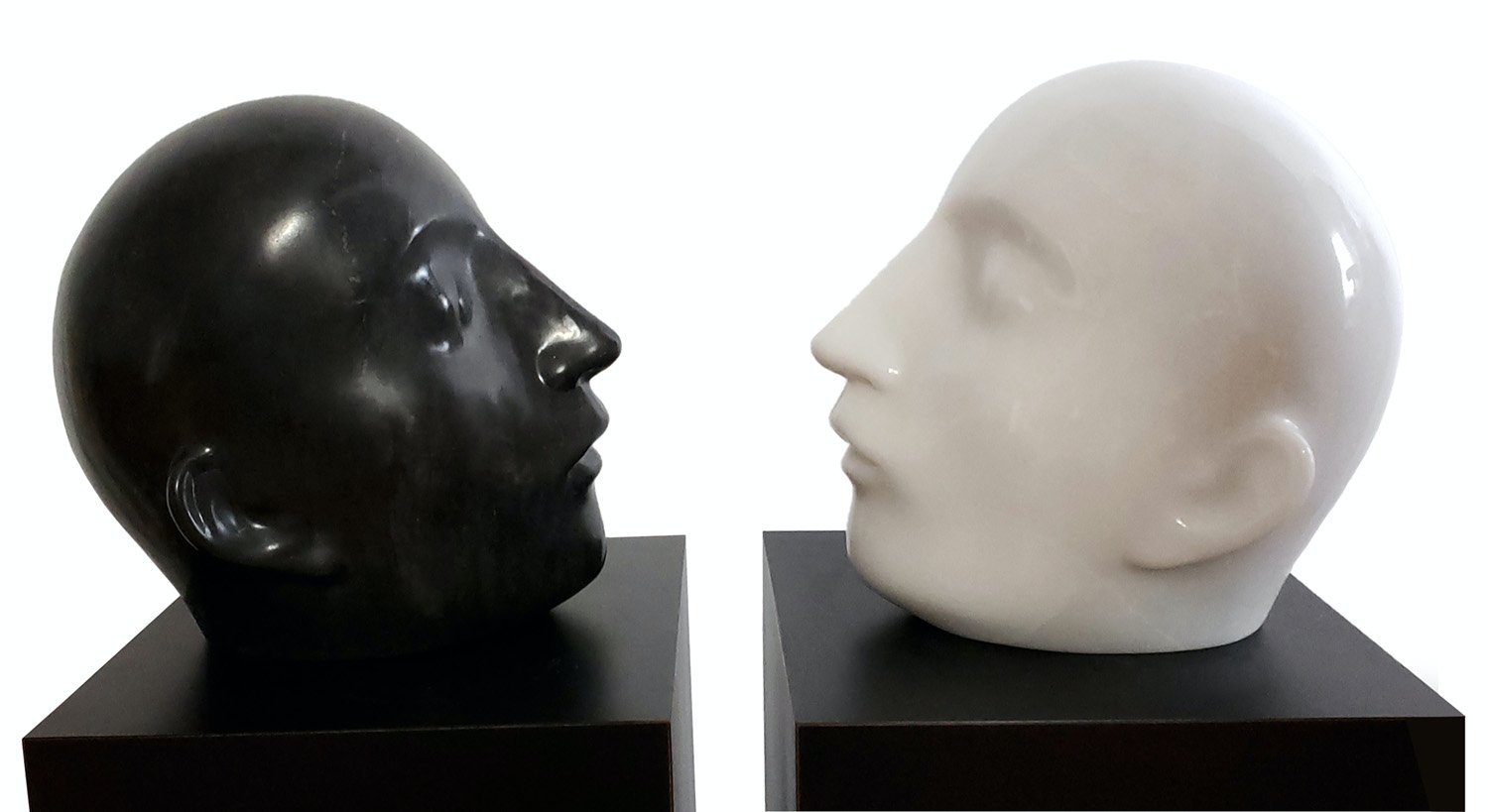 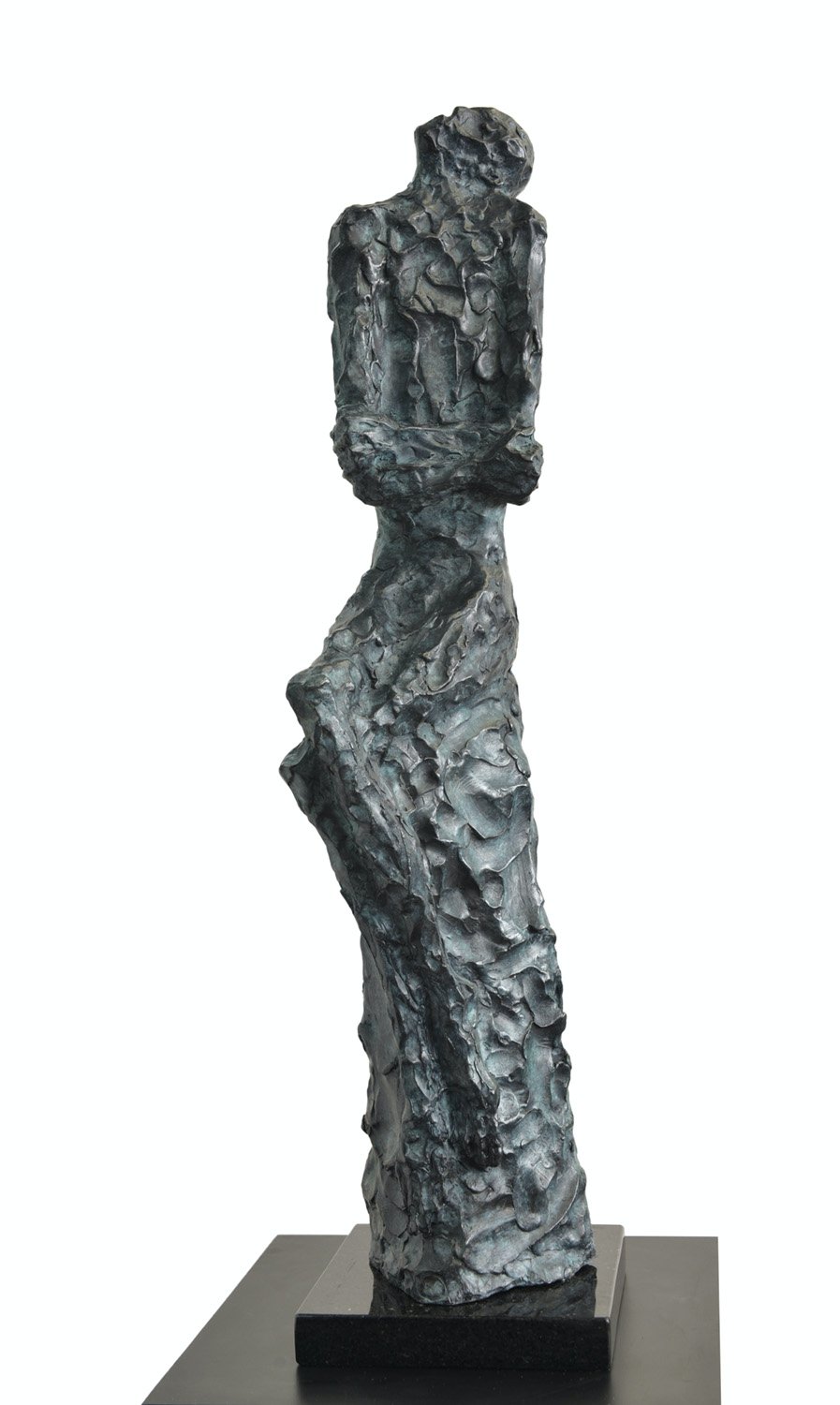 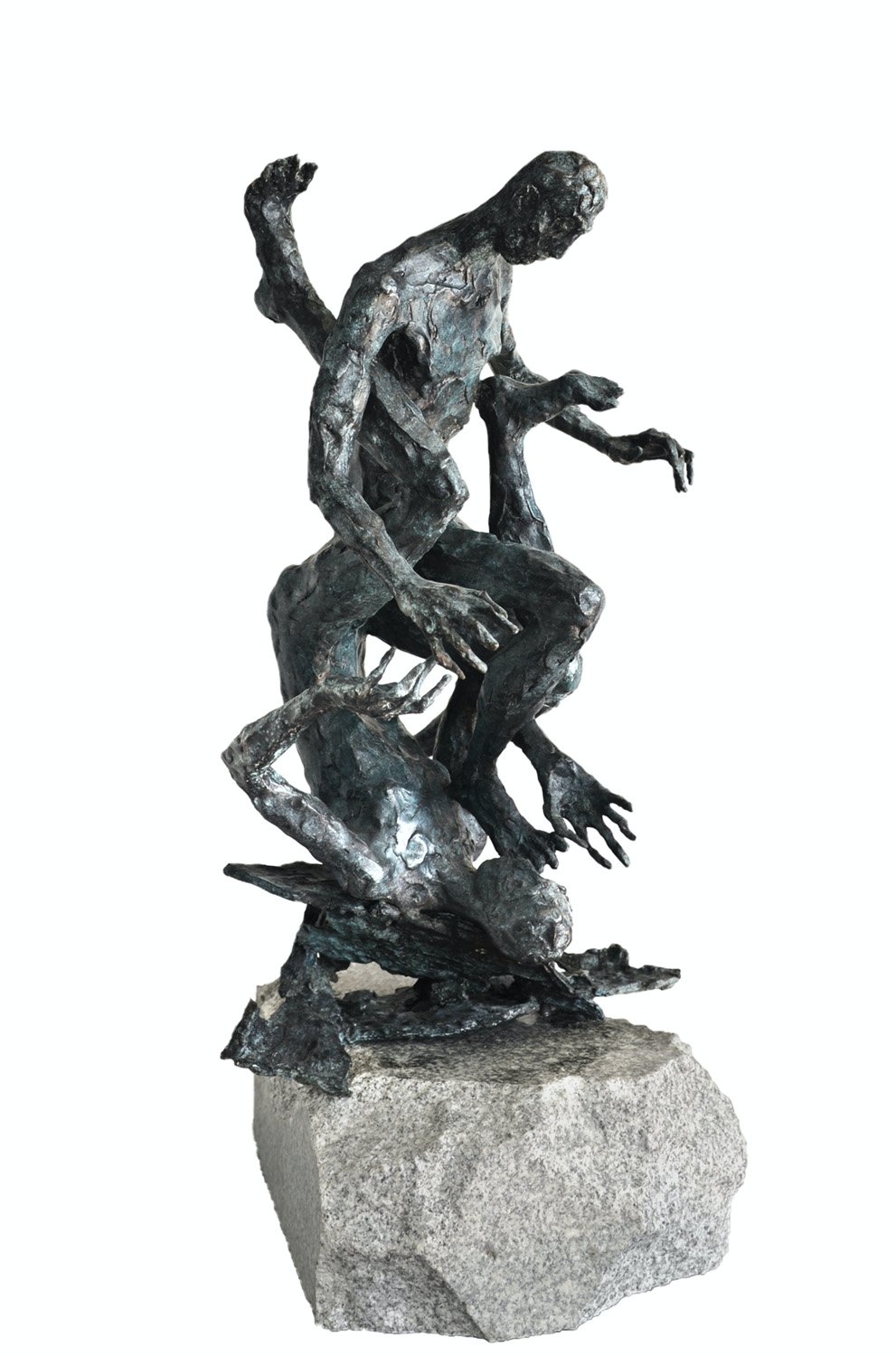 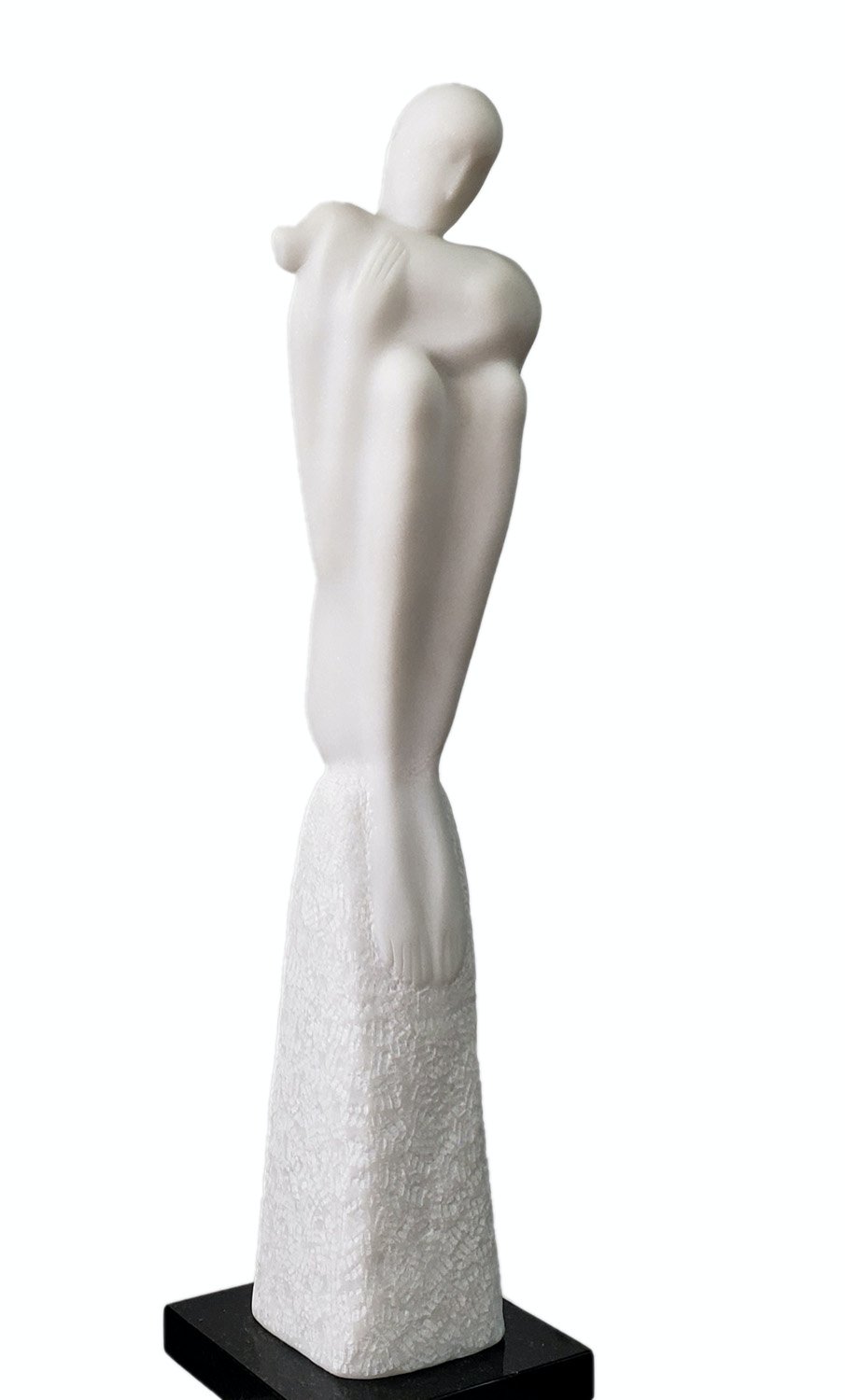 Dimitry Gerrman
Boy with a Dog, 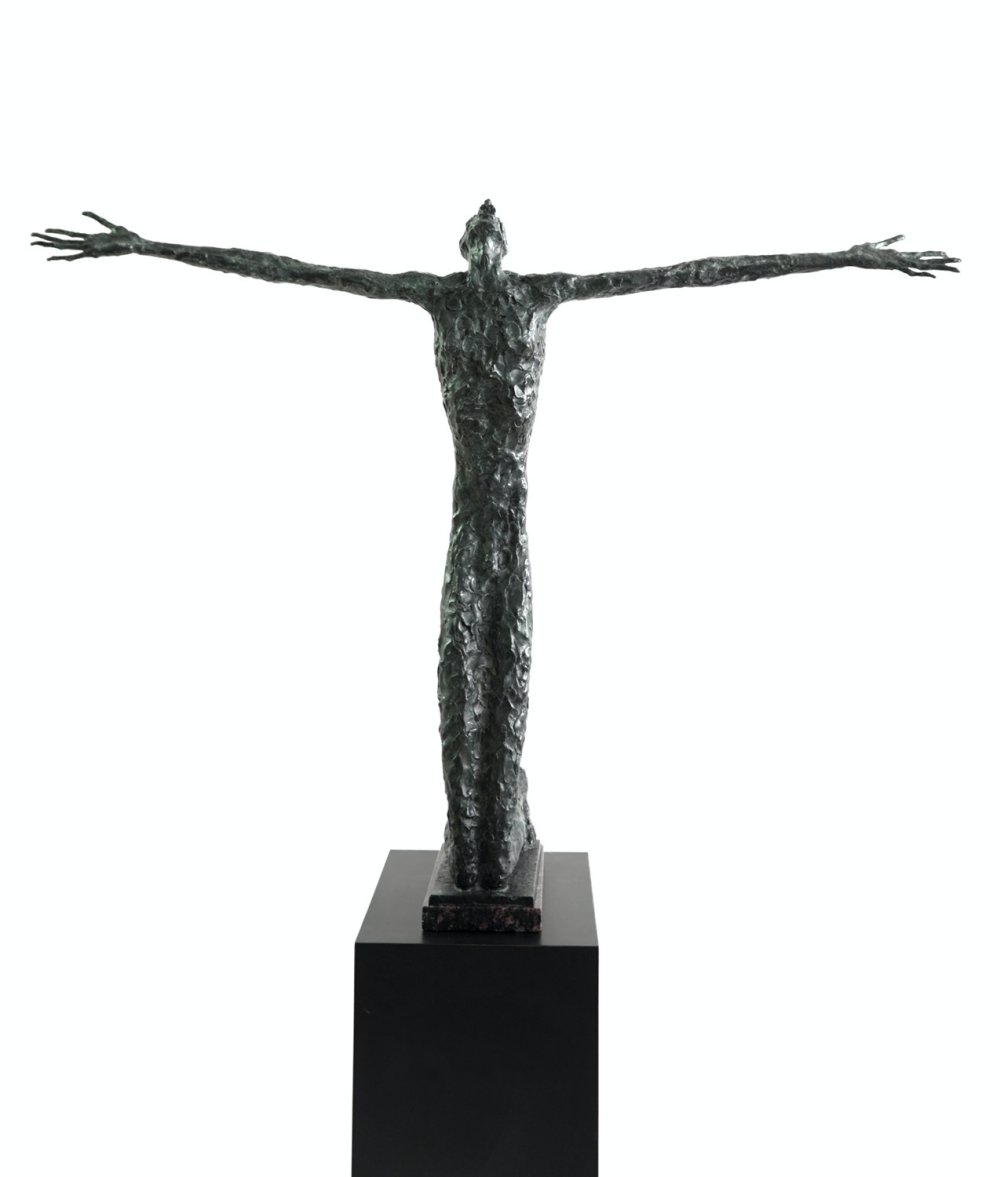 Dimitry Gerrman was born in 1955 in Gomel, Belorussia. In 1974, he graduated from the Sculpture Department of the Glebov Art College in Minsk. Shortly after, he completed his first commission, which was a monumental relief dedicated to the Russian Revolution in his hometown. Seeking to further his education and master his craft, Gerrman studied Monumental Sculpture at the Vera Mukhina Academy of Arts faculty in St. Petersburg, Russia. Due to his advanced ability and natural talent in sculpture from a young age, Gerrman had an active schedule of national exhibitions and commissioned projects throughout the Glasnost period (1986 – 1991). In 1990, he moved to the United States and further developed his artistic endeavors. At the turn of the millennium, Findlay Galleries began representing Dimitry Gerrman exclusively.

Gerrman’s work has received strong interest from major collectors and institutions throughout his career. His sculpture The Crying Violin was commissioned for the highly regarded Lester Levy Humanitarian Award and became the International Elie Wiesel Holocaust Remembrance Award, which is given for outstanding dedication and service to maintain the memory of the holocaust. Steven Spielberg was the first recipient of the award for his movie Schindler’s List.

It is often noted that Gerrman’s Russian cultural heritage combined with his classical training underlies his work; he is constantly exploring a variety of themes and compositions while experimenting with the plasticity of form and rhythm. Gerrman’s works can be found in numerous museums worldwide, including The State Russian Museum in St. Petersburg, which he truly feels is an exalted honor from his native land. We, too, feel honored to represent Dimitry Gerrman on an exclusive basis in America.