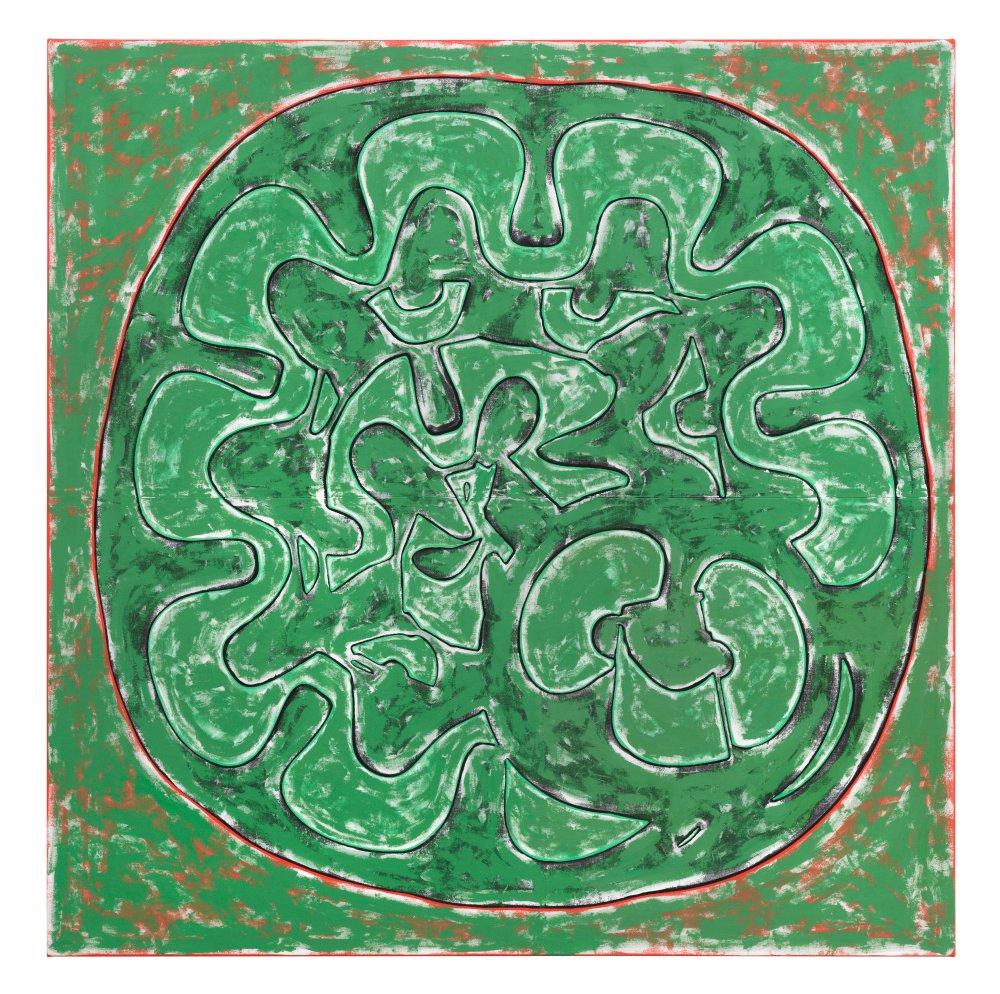 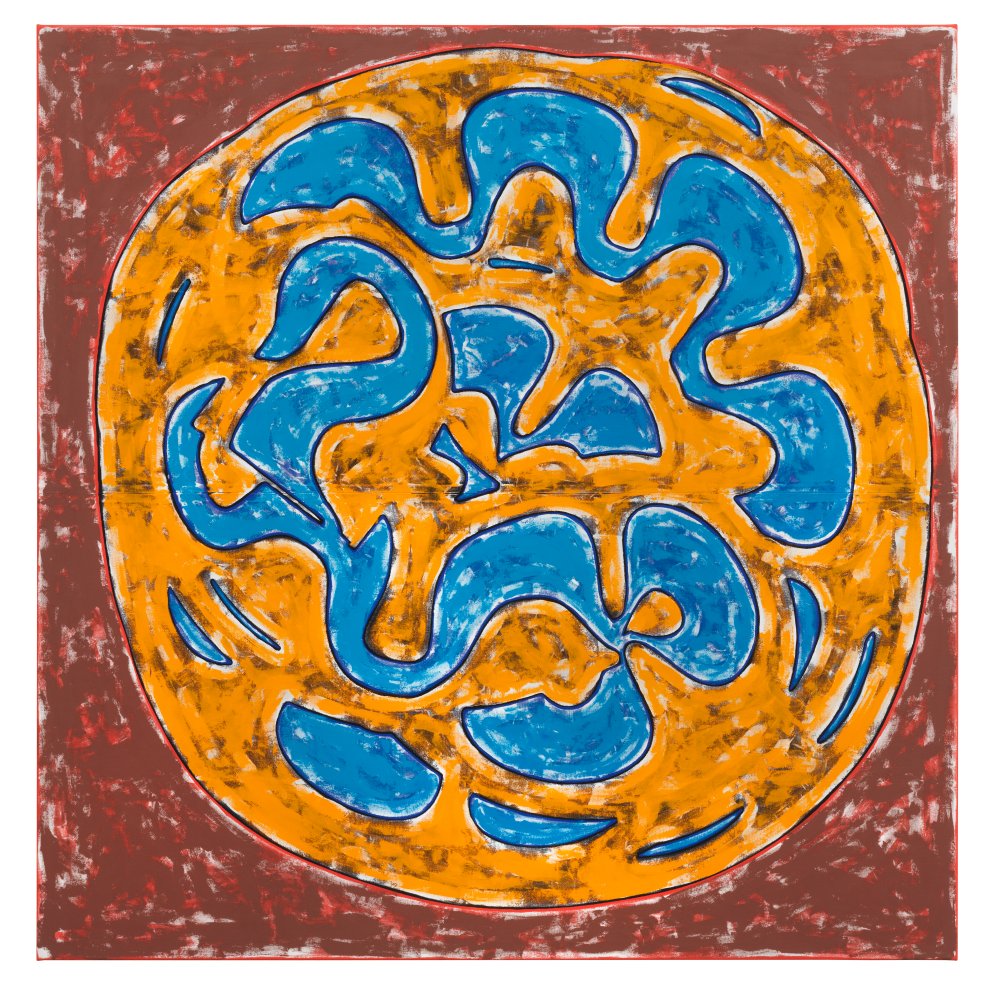 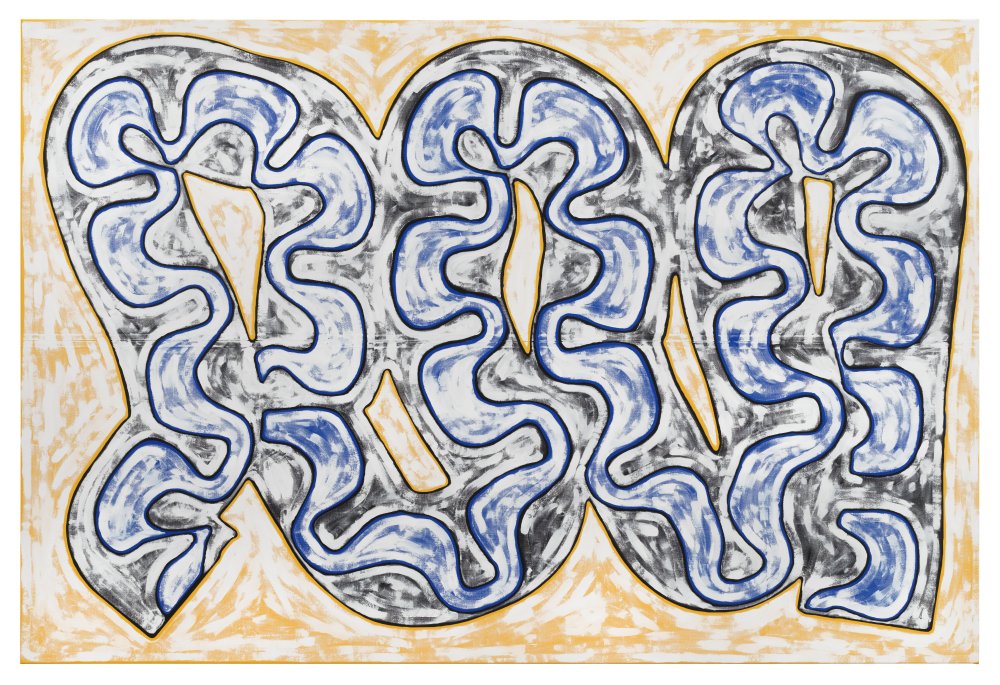 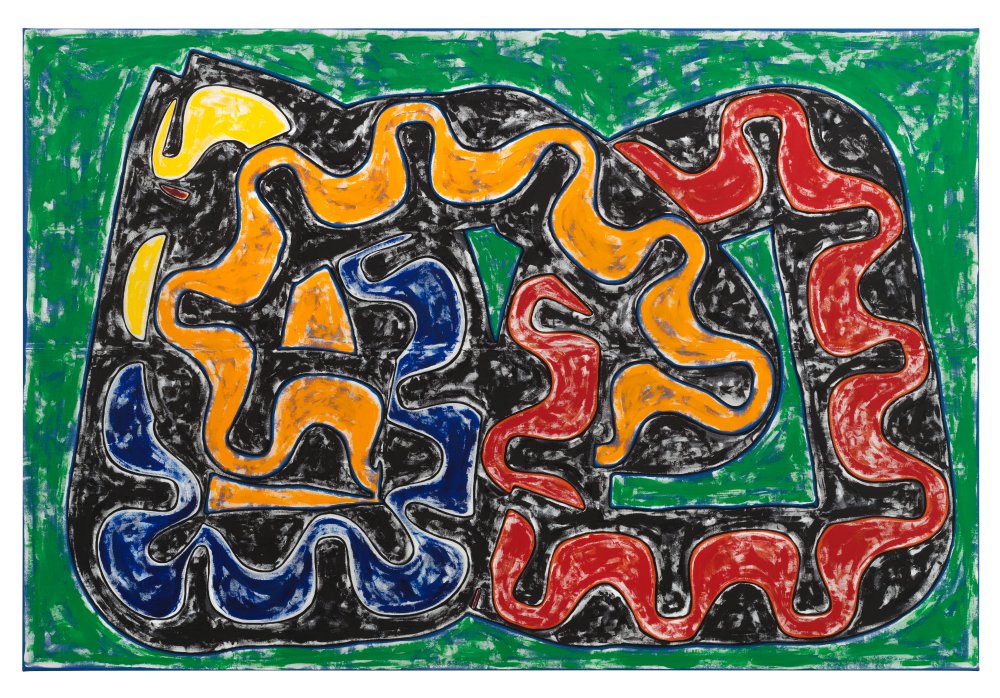 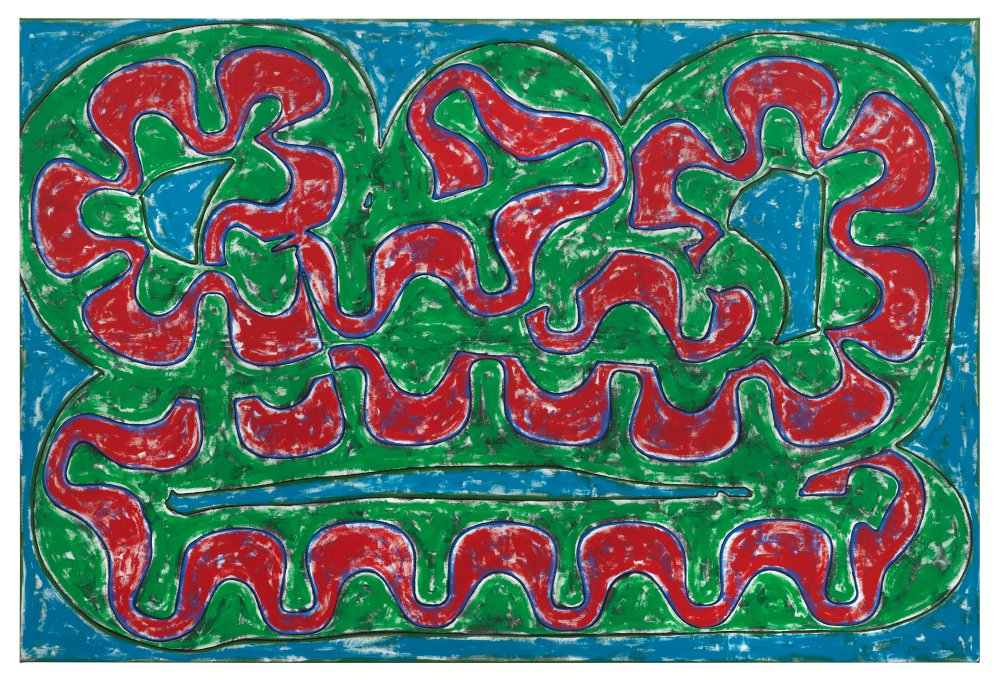 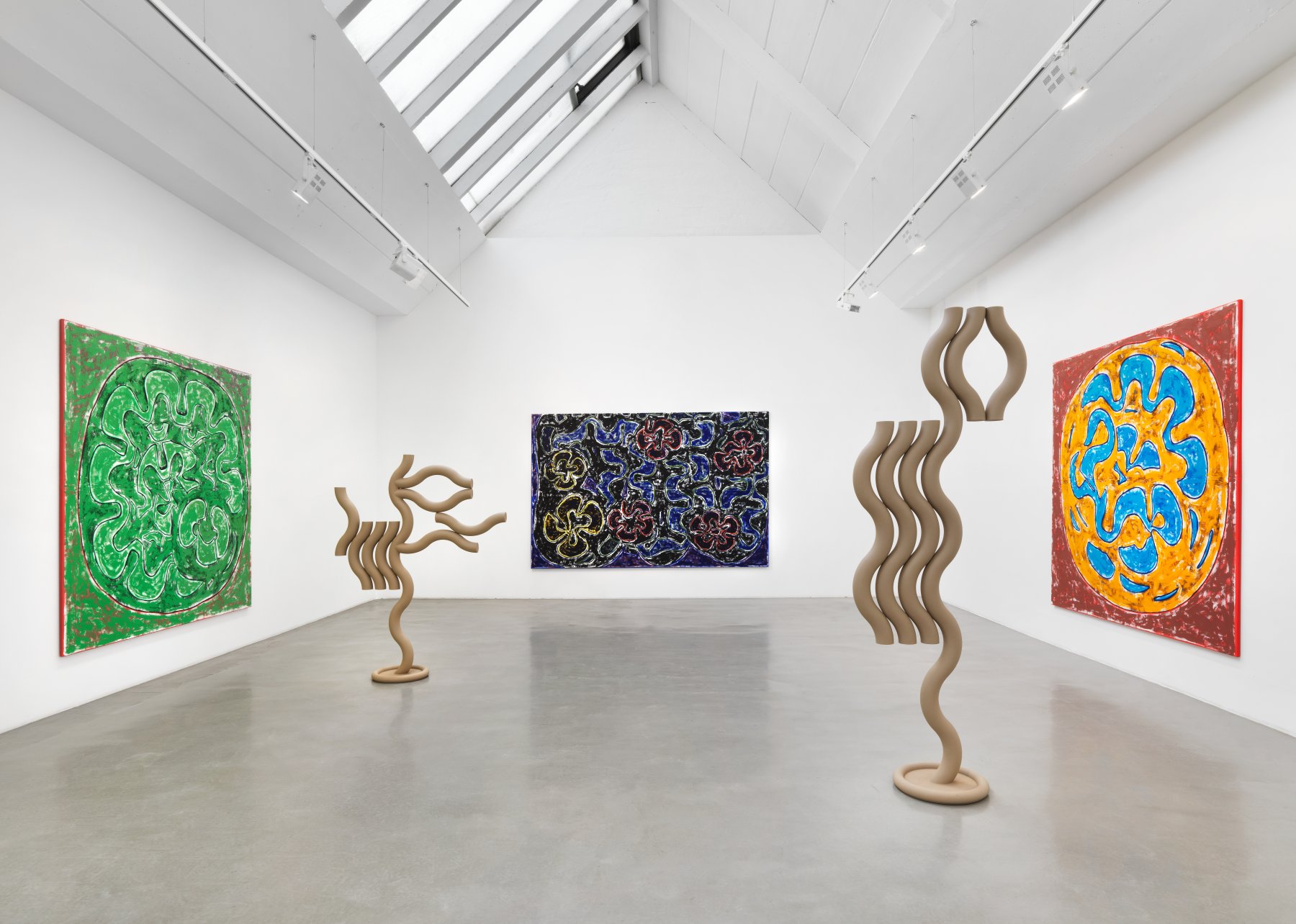 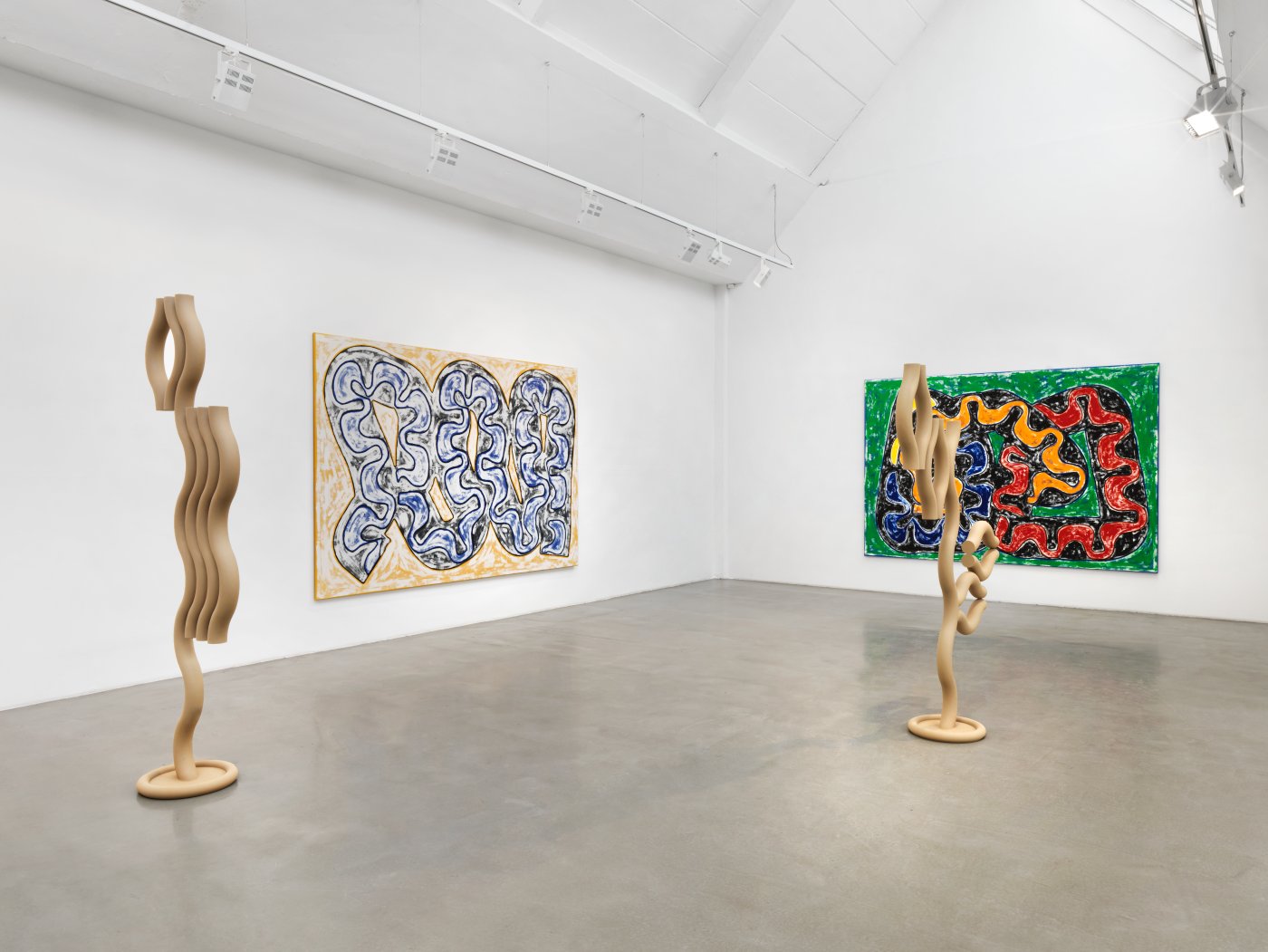 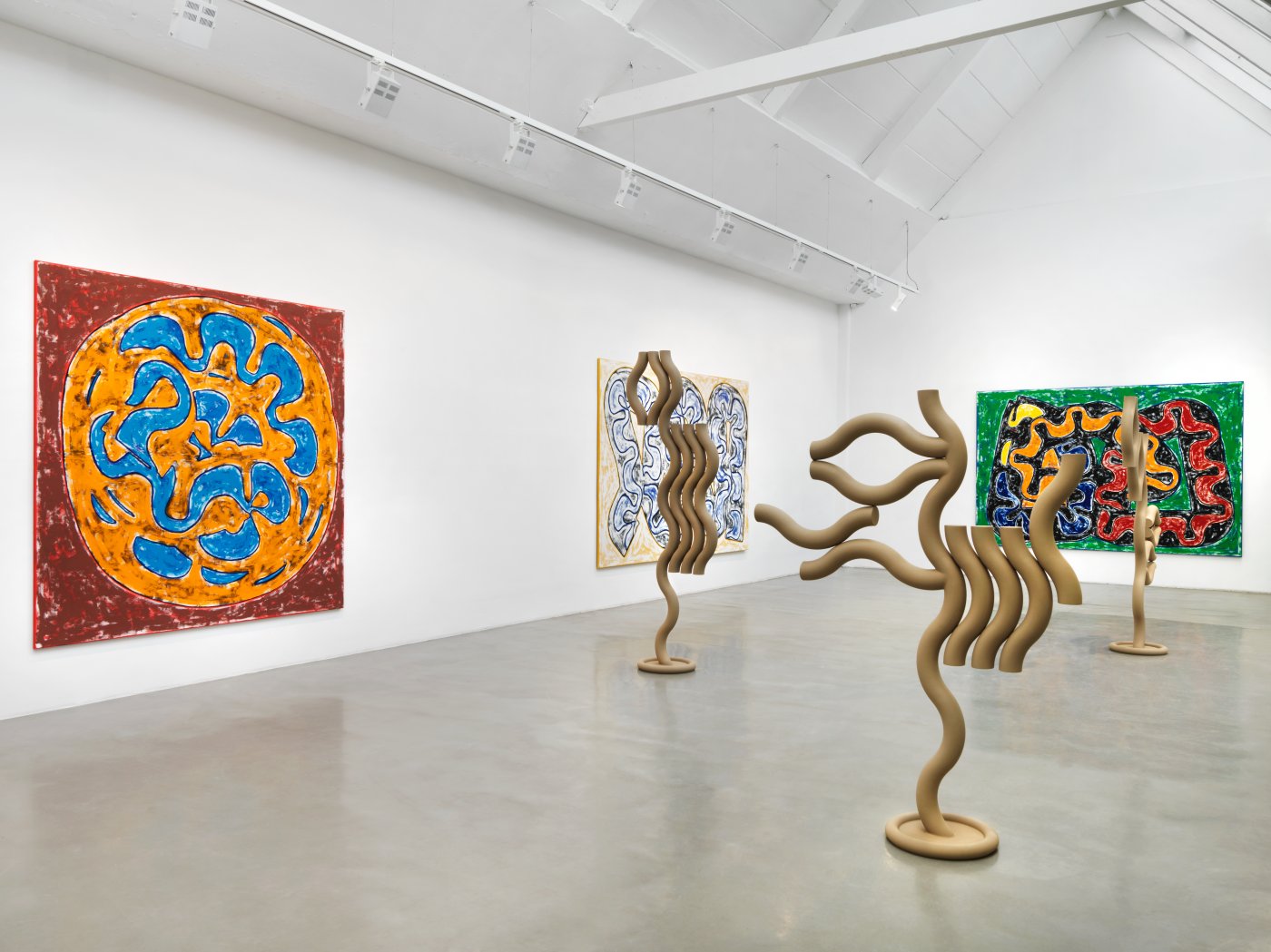 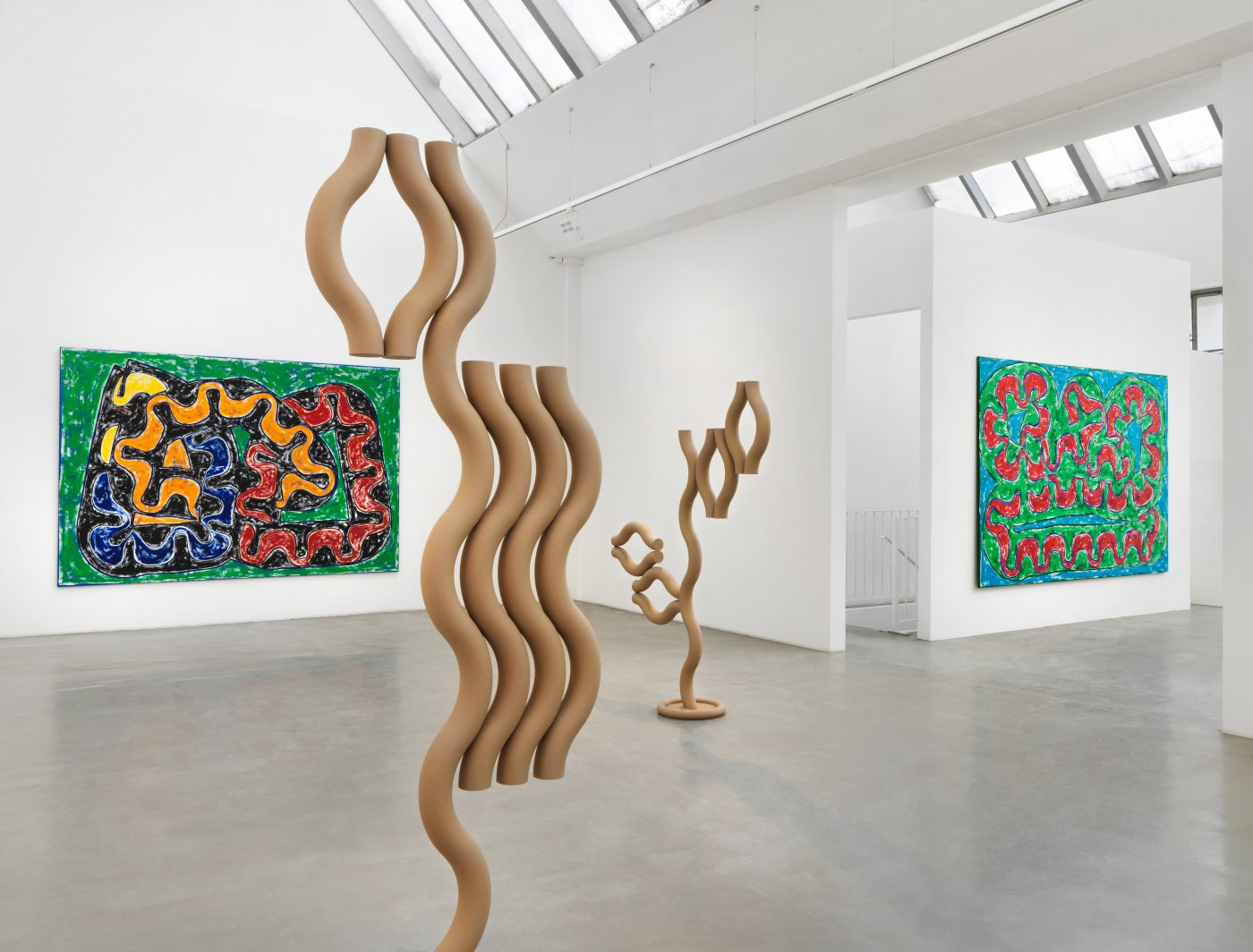 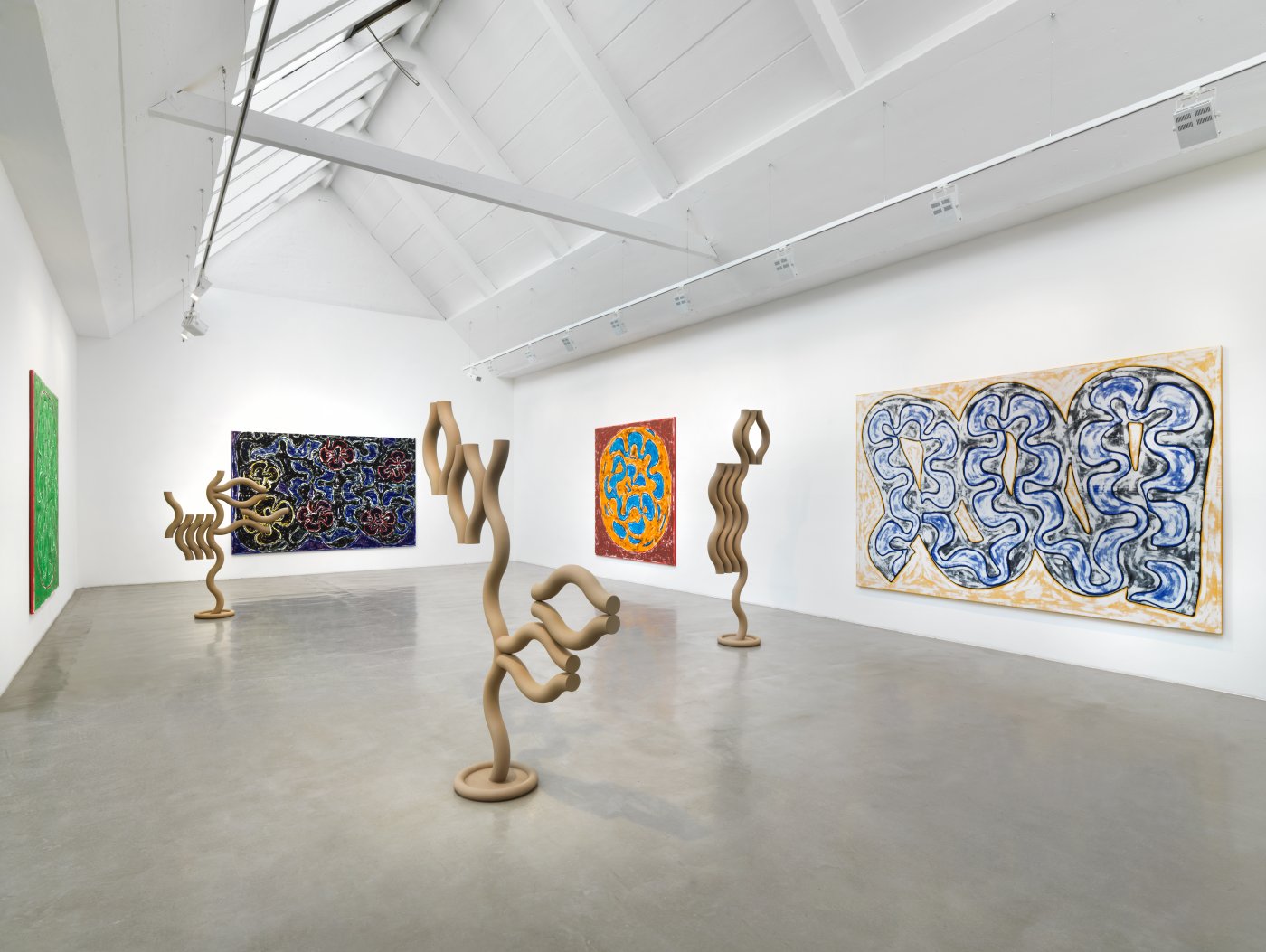 The opening of Instopia coincides with the launch of the standalone site of New Viewings, the new experimental platform for virtual art founded by Galerie Barbara Thumm in March 2020. Conceived as a utopian space for artistic expression, New Viewings has, in its first year showed over 70 artists in online exhibitions.
As a counterpart to Instopia, the show of physical works in the gallery, New Viewings will launch its standalone site with a presentation of digital works by Diango Hernández – a fitting collaboration as the concept of New Viewings was inspired by many discussions between Barbara Thumm and Diango Hernández.
The two concurrent exhibitions show how the digital expands the analogue realm of production and creates experimental artistic strategies that go beyond the mere question of whether the digital will replace the analogue.

Instopia is a radical and timely show for this moment of flux in which the boundary between the virtual and physical worlds is becoming increasingly porous. It is the first physical manifestation of Instopia, Hernández’s Instagram art project, begun in 2015, which he explains thus:

“The process begins with me finding an image of one of these luxurious spaces on Instagram or online. Then I design a virtual artwork, it could be painting, a mural or a sculpture, that I think would look perfect in that particular, photographed space. Then I digitally place my artwork into the image of that space and post up this new picture onto my Instagram account. The work only becomes Instopia only when makes you believe that it’s ‘real’.”

Transgressing conventional notions of copyright and private property, long-since projected into virtual space, Instopia has caused, for some, outrage and offence. Hernández’s intent was indeed to question the wholesale colonisation of digital space, believing “that transforming images and the values they embody is one way of transforming our reality, culturally and socially. I want people to interact more thoughtfully with images and to create ‘better’ pictures.”

At Galerie Barbara Thumm, Hernández, for the first time, exhibits paintings and sculptures that began their existence as virtual objects within his Instopia.

All of the works are, at least partly, articulated in Waves, an abstract visual language of wave-like forms devised by Hernández to graphically represent text. Typically he uses brief excerpts from Cuban revolutionary writing, a fact obscure to the viewer but symbolically important to the artist.

Here he presents paintings from various series. His funky, loopy, graphic and retro series „Large Waves“, pays playful homage to Roberto Burle Marx, the Brazilian Modernist landscape architect, whose iconic design of undulating waves along the promenade of Copacabana Beach embodied a utopian aspiration to radical, social fluidity.
Hernández’s kaleidoscopic semi-figurative works, meanwhile, seem to hark back to the early halcyon days of Modernism and its joyful negotiations between abstraction and figuration. Lastly a single representative from his Bottles series in which the language of ‘Waves’ is clearest, presents itself as an expansive visual metaphor for a message in a bottle, the sine qua non of desperate, isolation induced forms of communication.

Hernández’s sculptures meanwhile seem up-to-minute artefacts from our hyperconnected digital islands of isolation. Hyperreal in finish and form, they are visitors from another realm in which humans are, at best, vulgar tourists. Within the logic of Instopia they function as pirate flags asserting the sovereignty of the artistic imagination to roam where it pleases, passing through thresholds and across all territories, taking and using what it wants.

For Hernández this freedom has always a fundamental condition of creativity. Talking of the translation of these specific works and forms, from the digital into the physical, he says: “It means to me that art is above reality and of course beyond property. Art has always operated in the non physical, in the artist mind, in a space in which physical laws or human rules don’t exist. What many call ‘dreaming’ for us artists means reality. Bringing these works into the “reality” means also to place them into – a history – which is again a collage.”

Instopia foregrounds the politics of the ontology of virtual space, an increasingly urgent concern as the digital and meatspace melt, ever faster, into one another.